Bulldogs wipe out early 18-point deficit, but can’t get over the hump as history-making run ends. 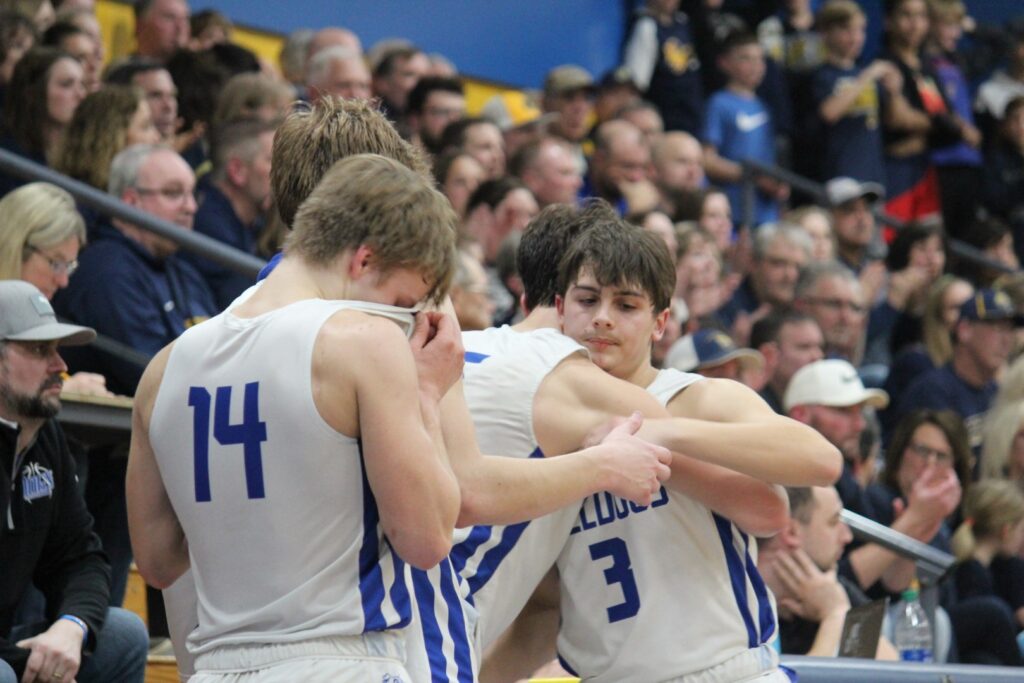 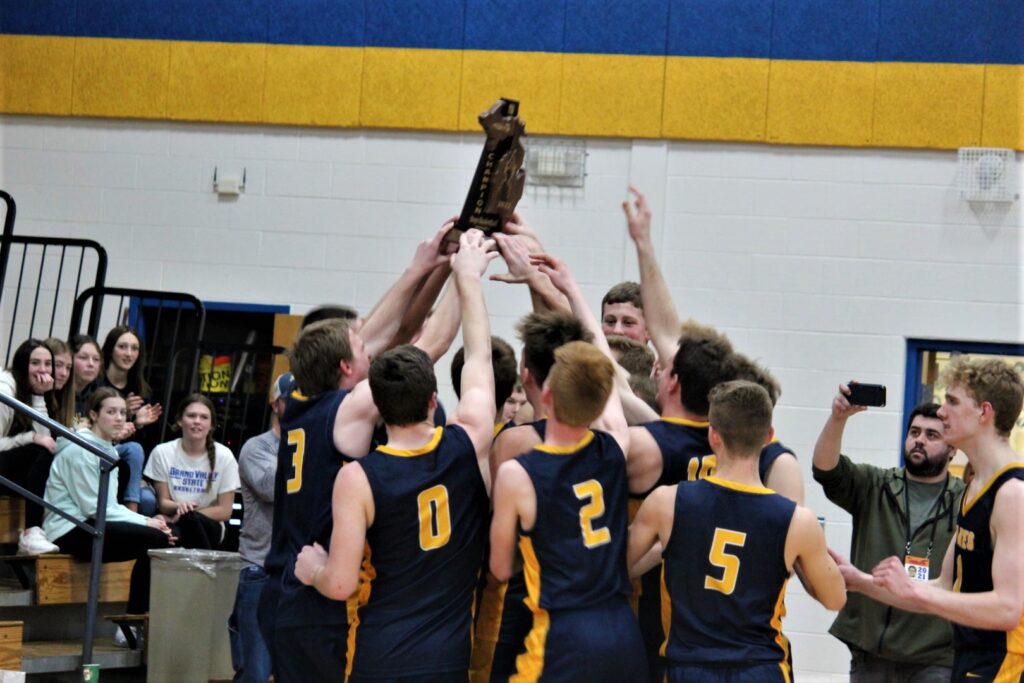 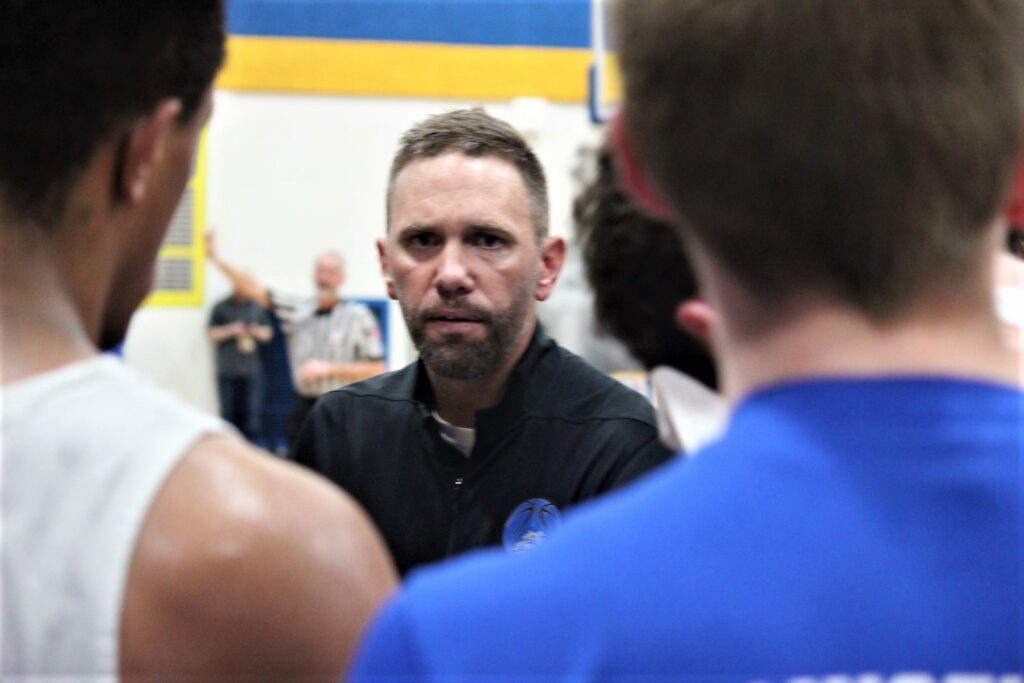 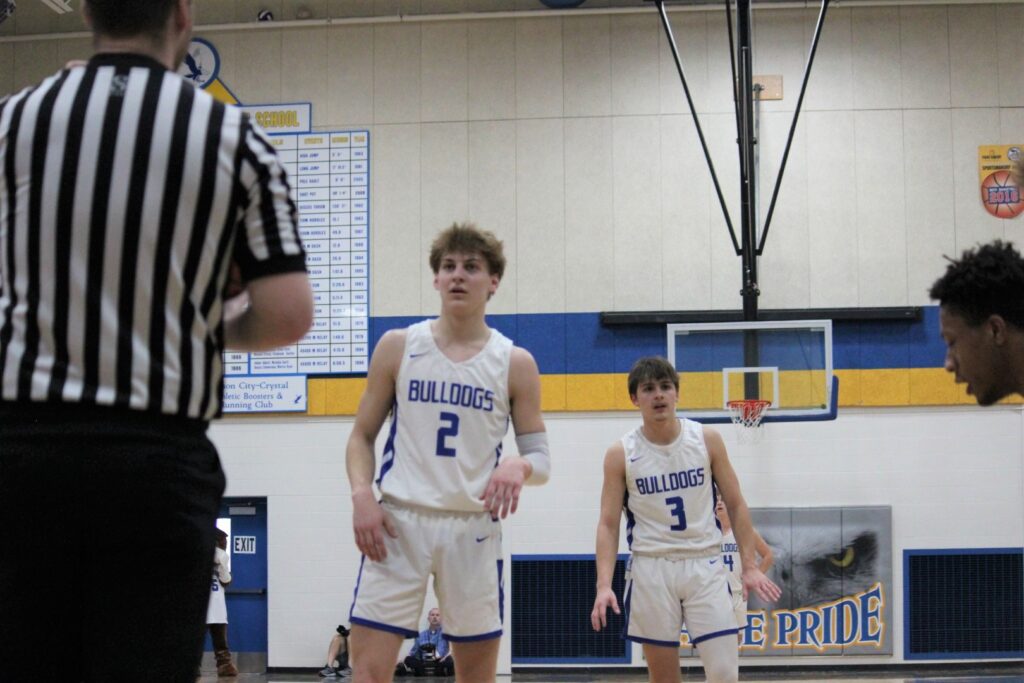 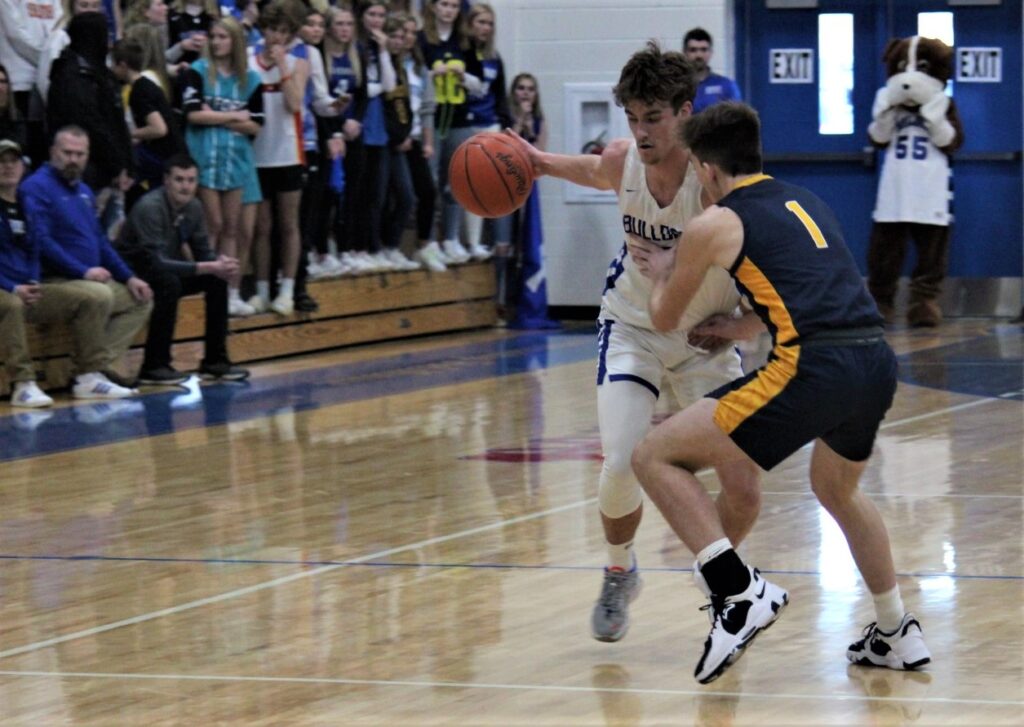 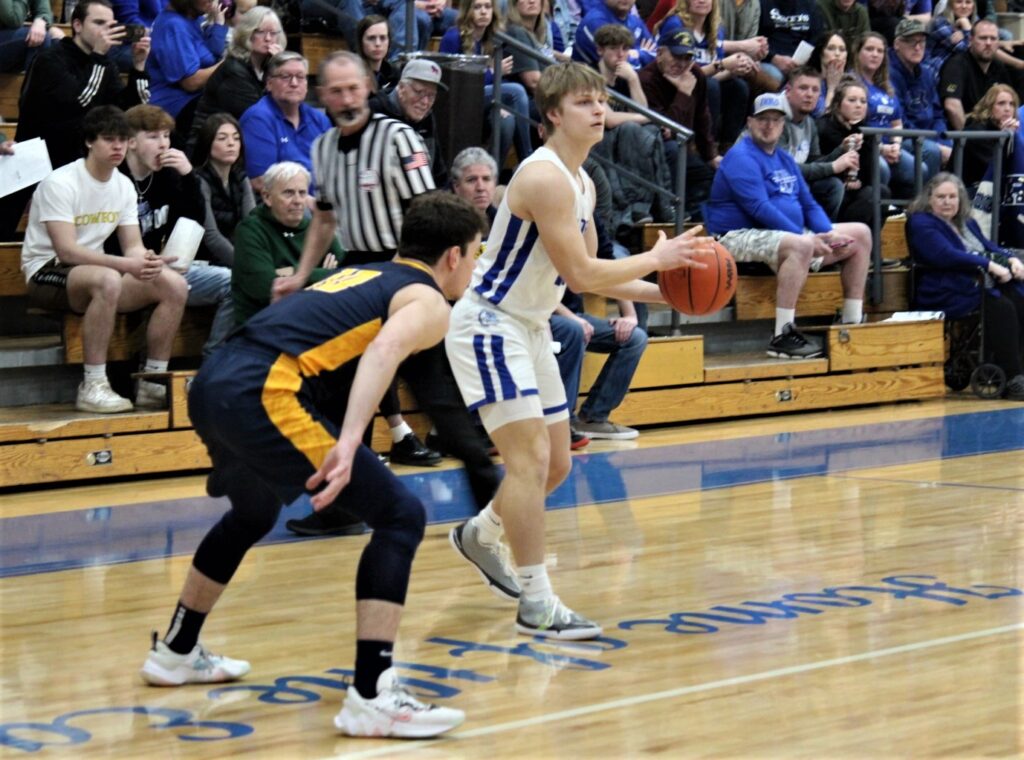 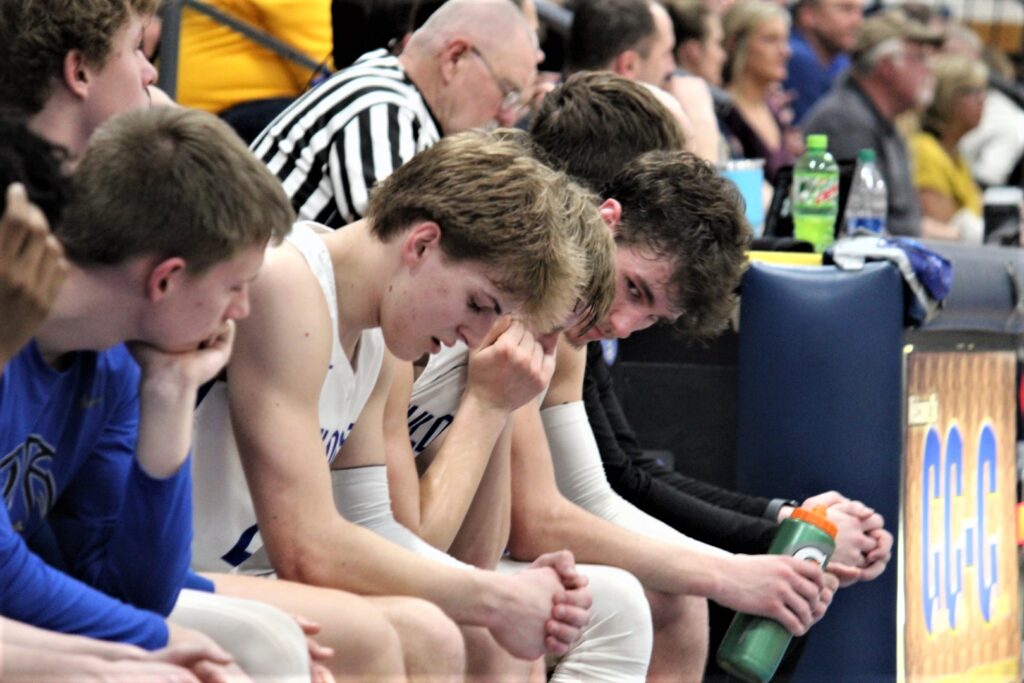 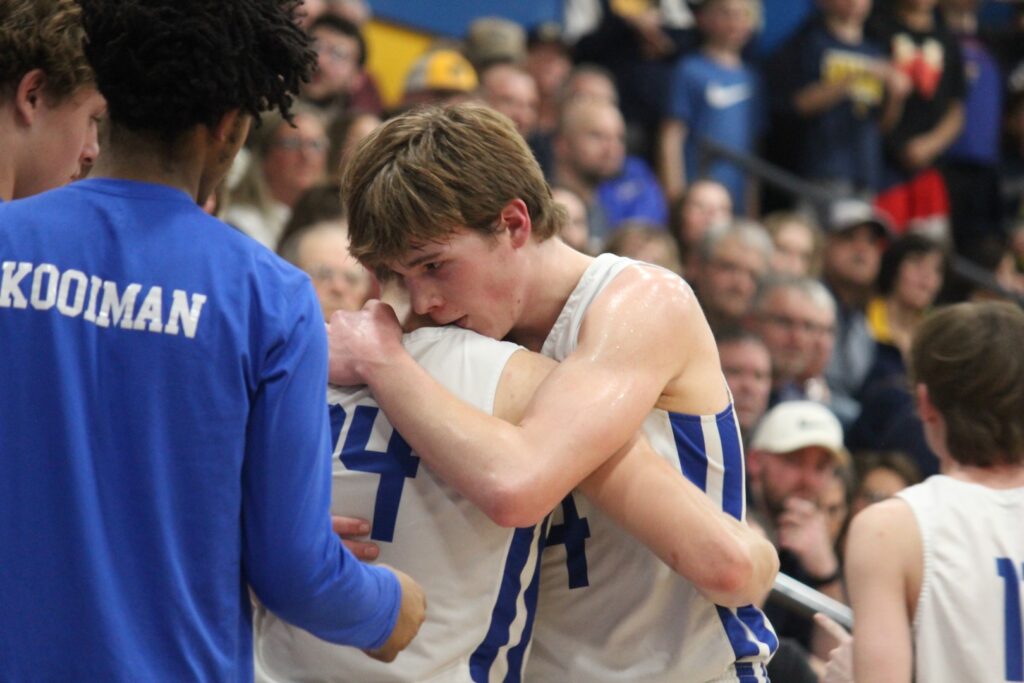 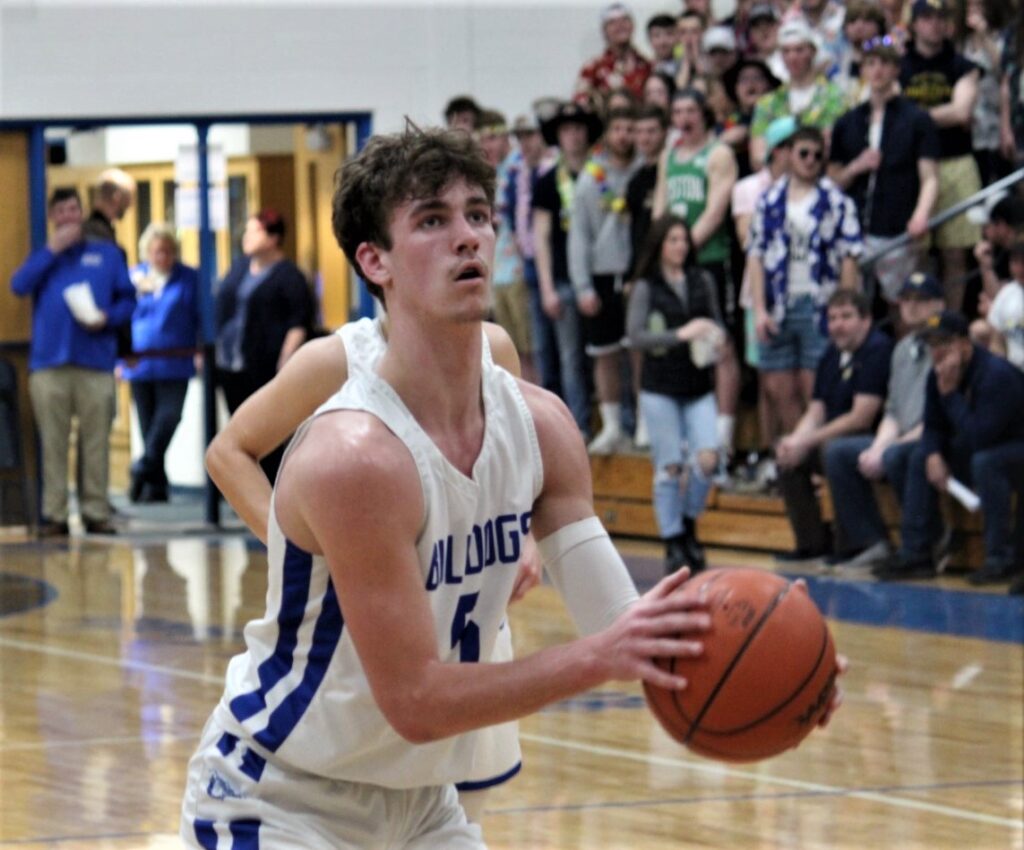 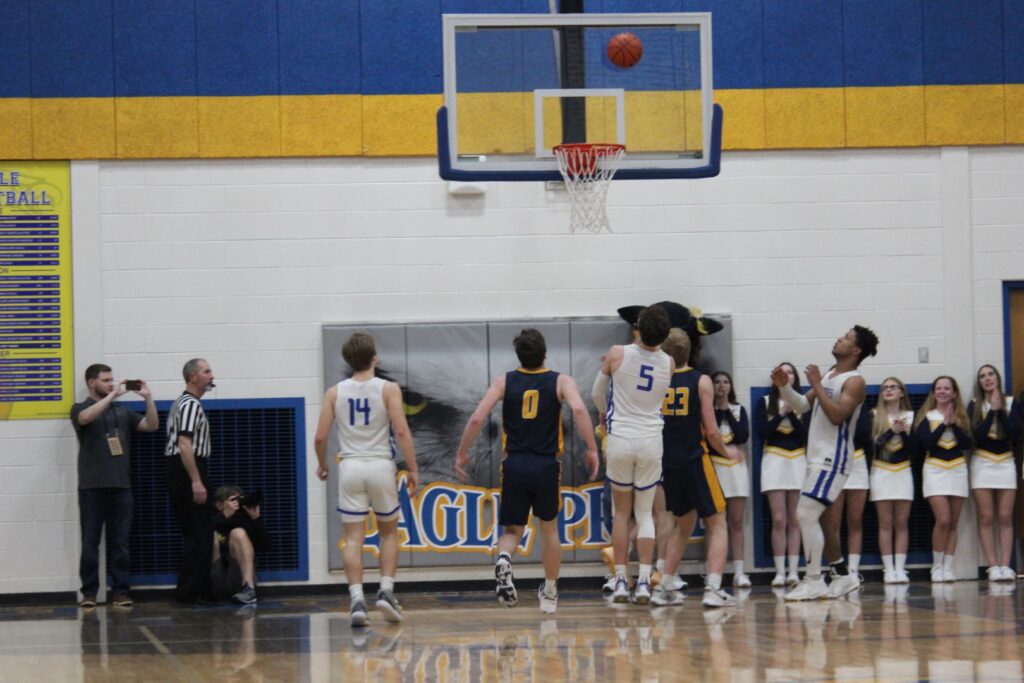 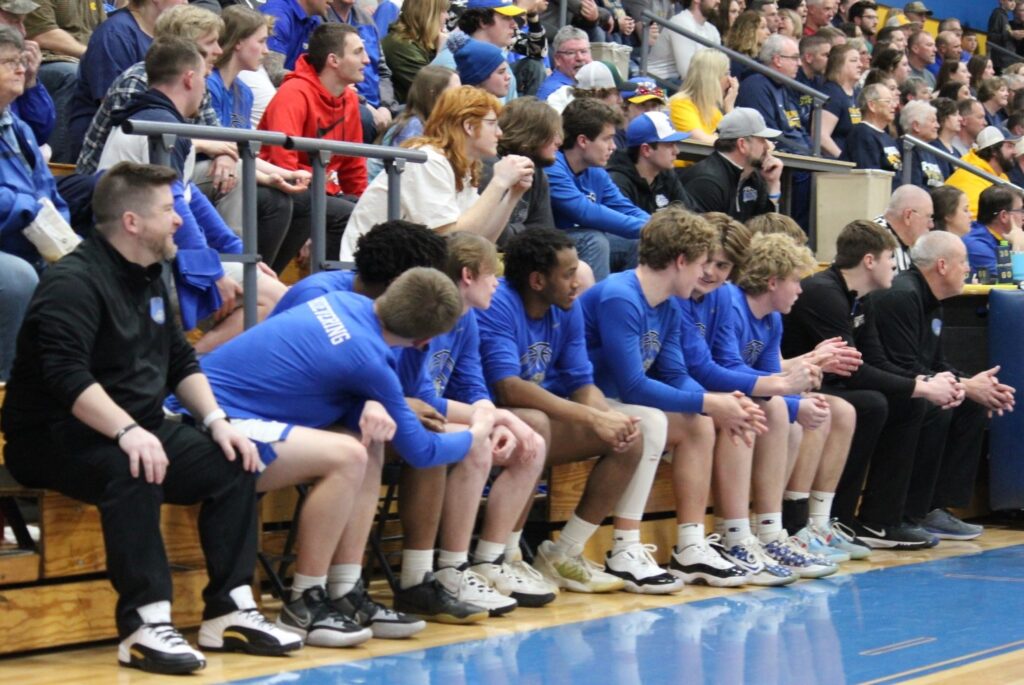 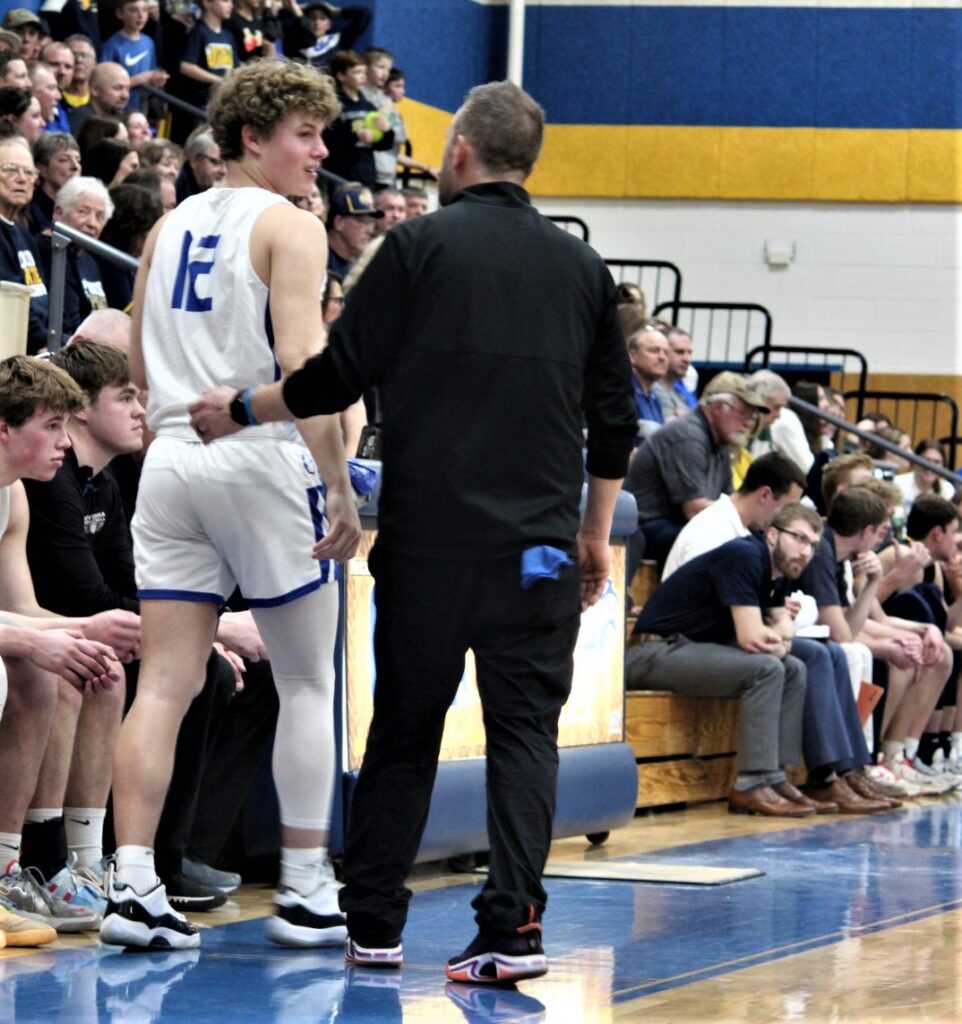 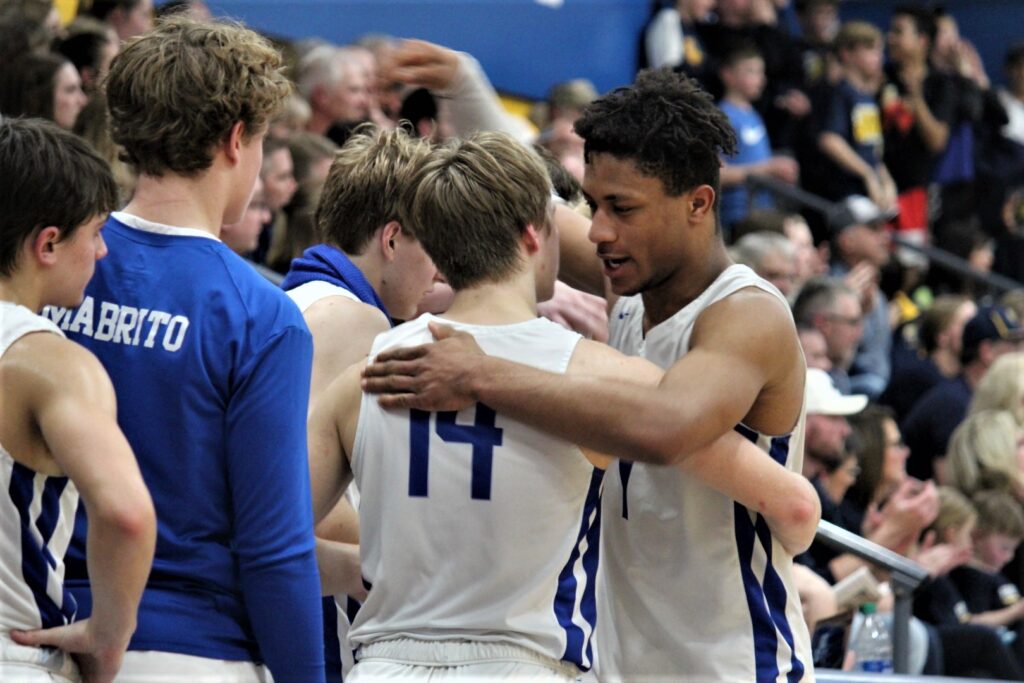 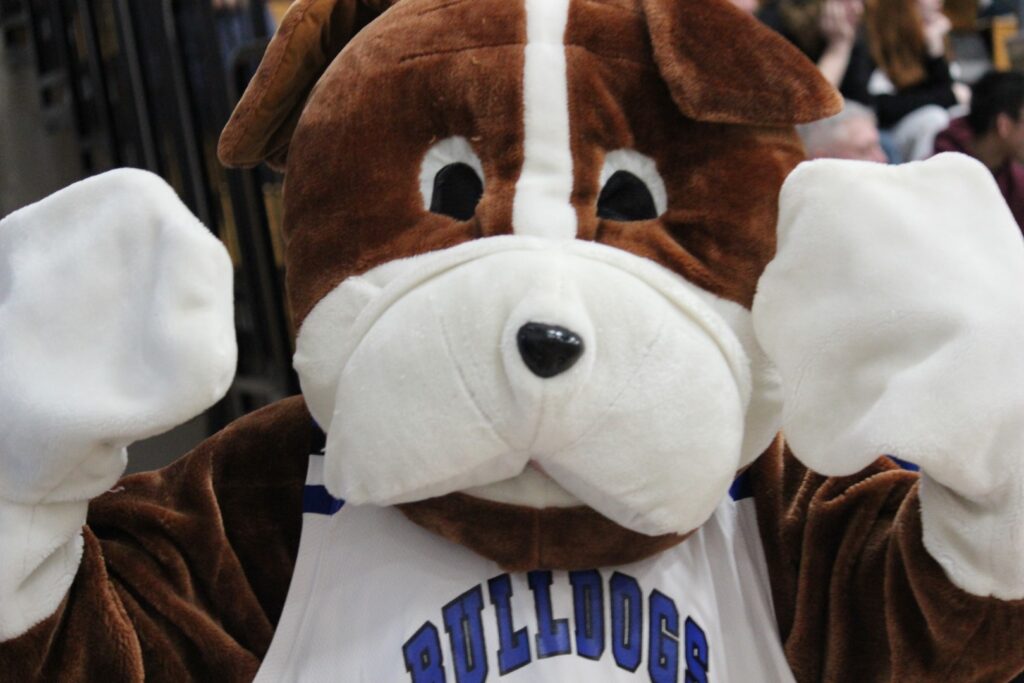 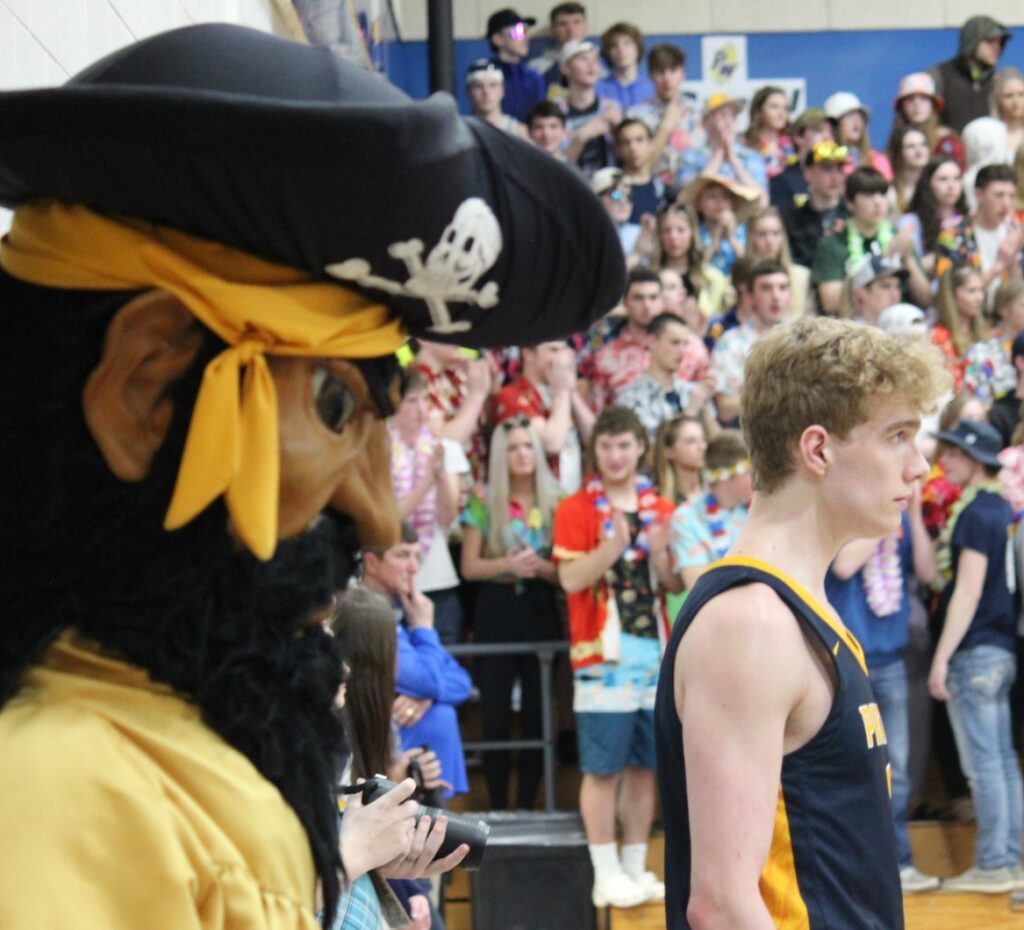 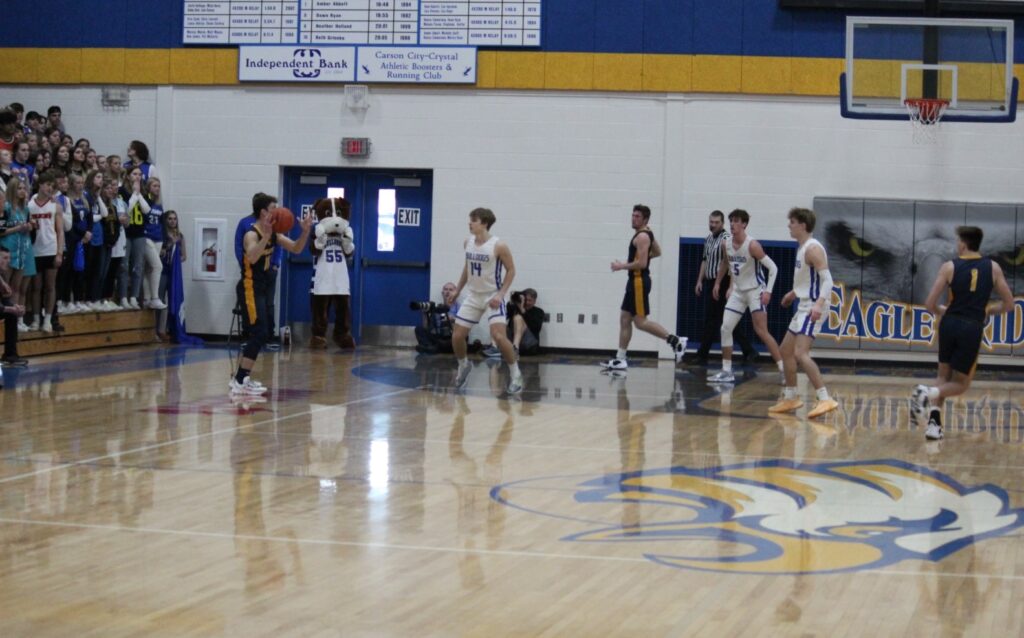 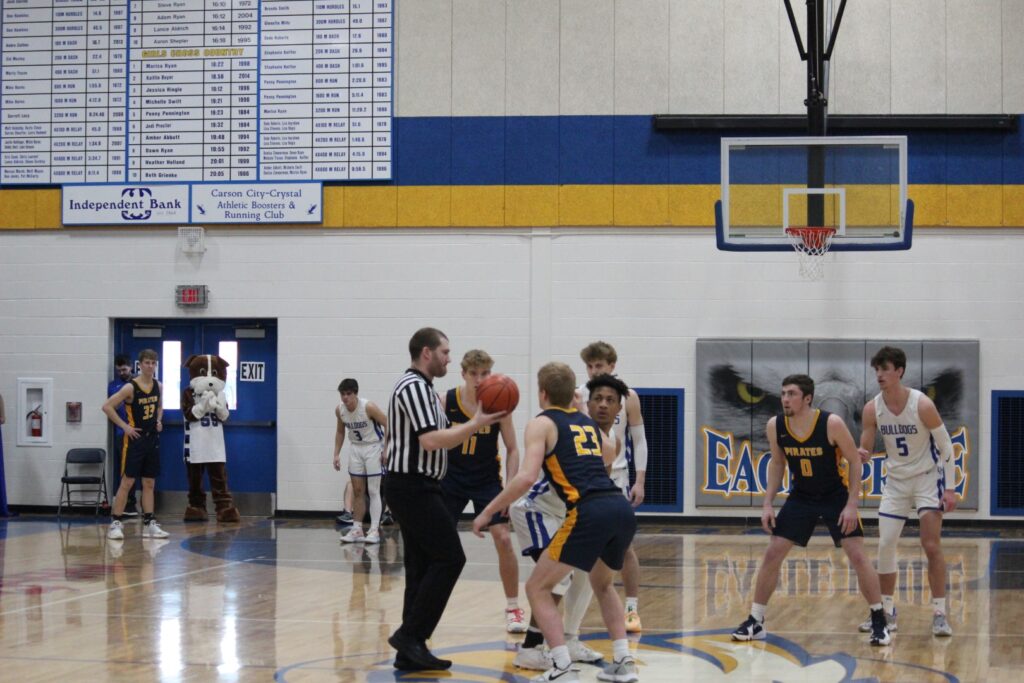 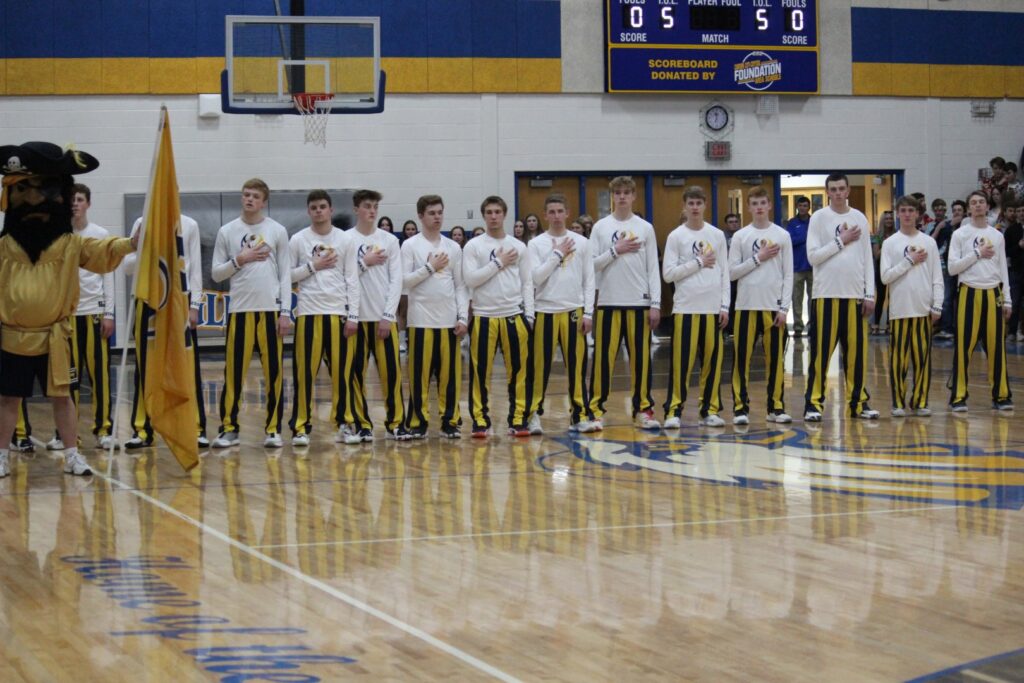 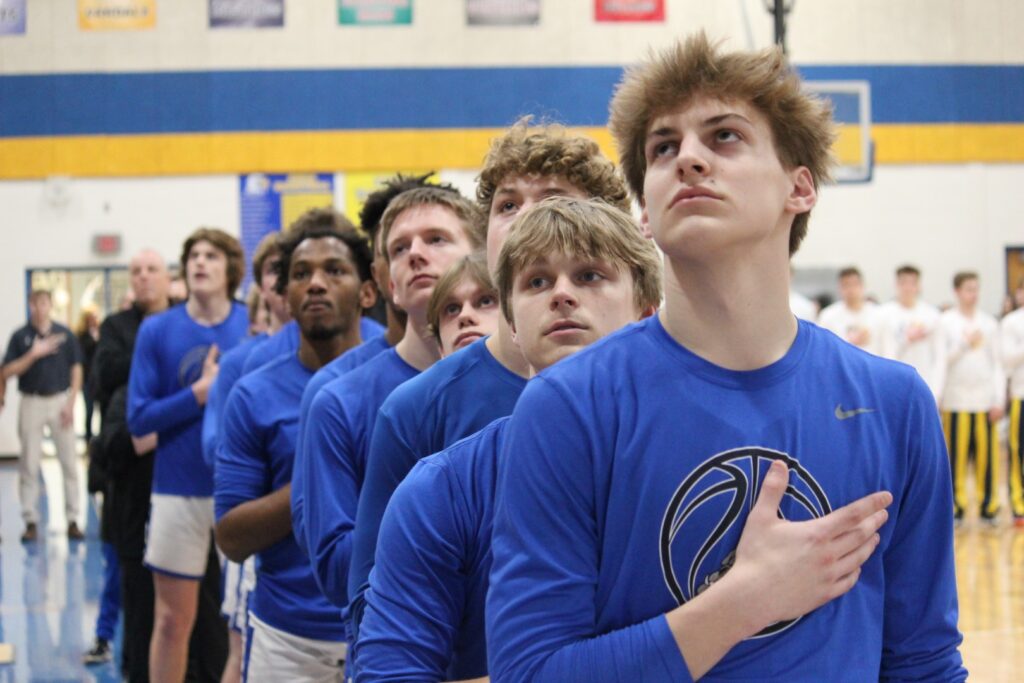 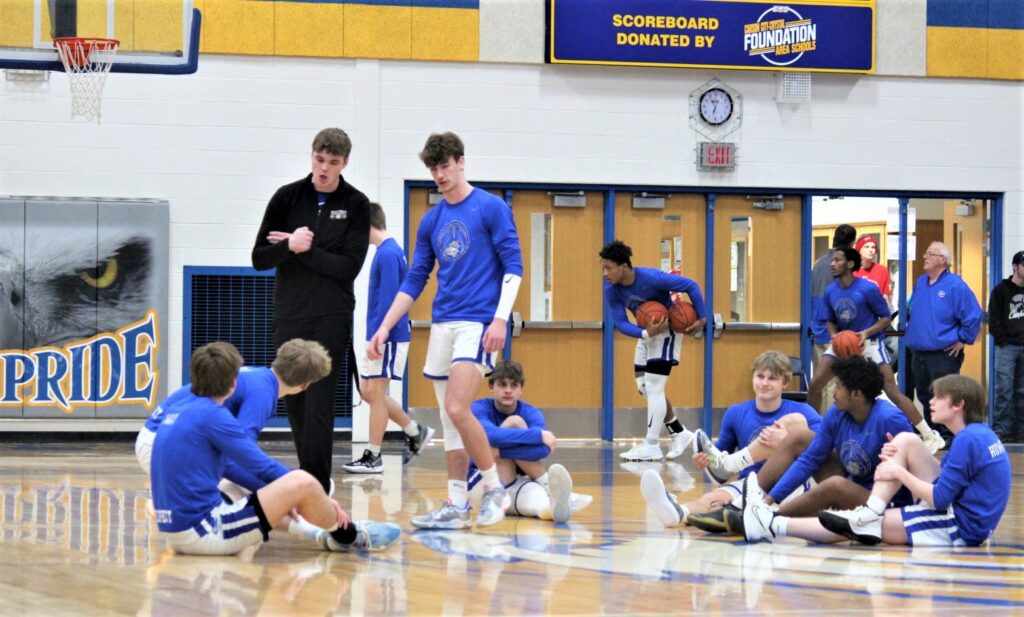 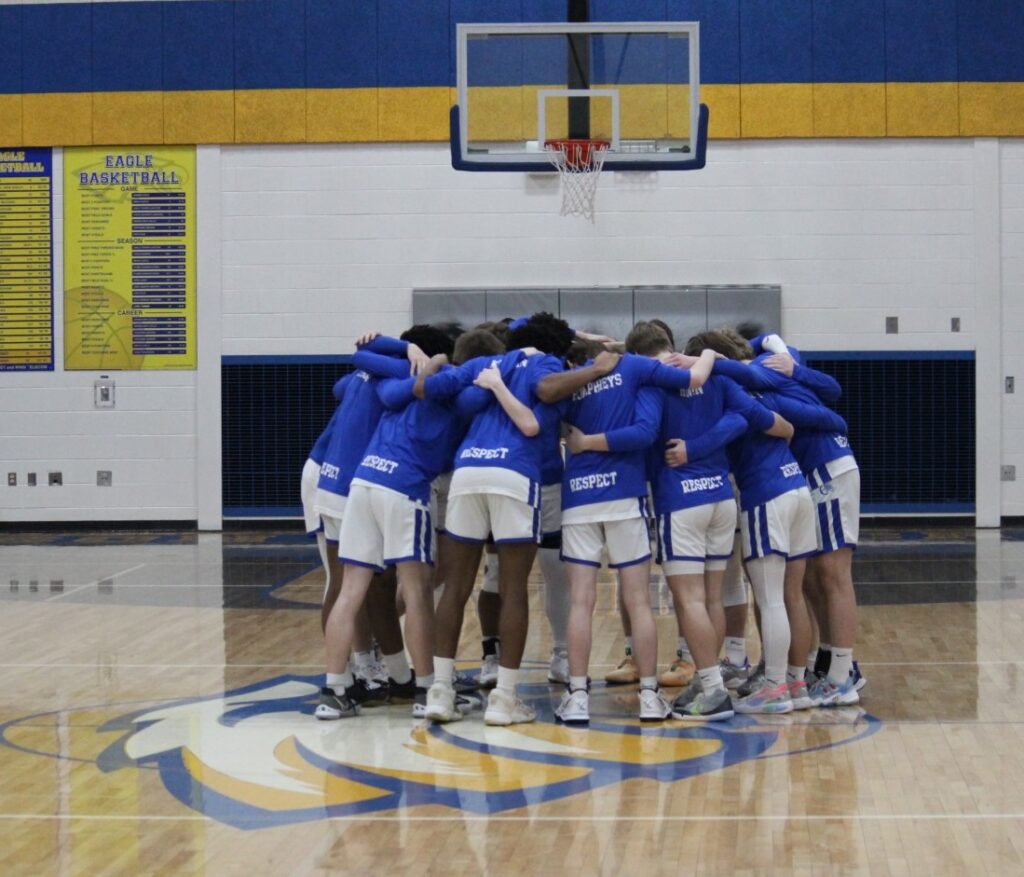 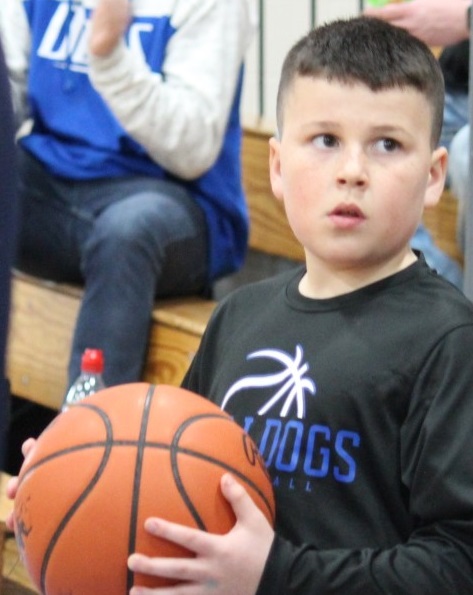 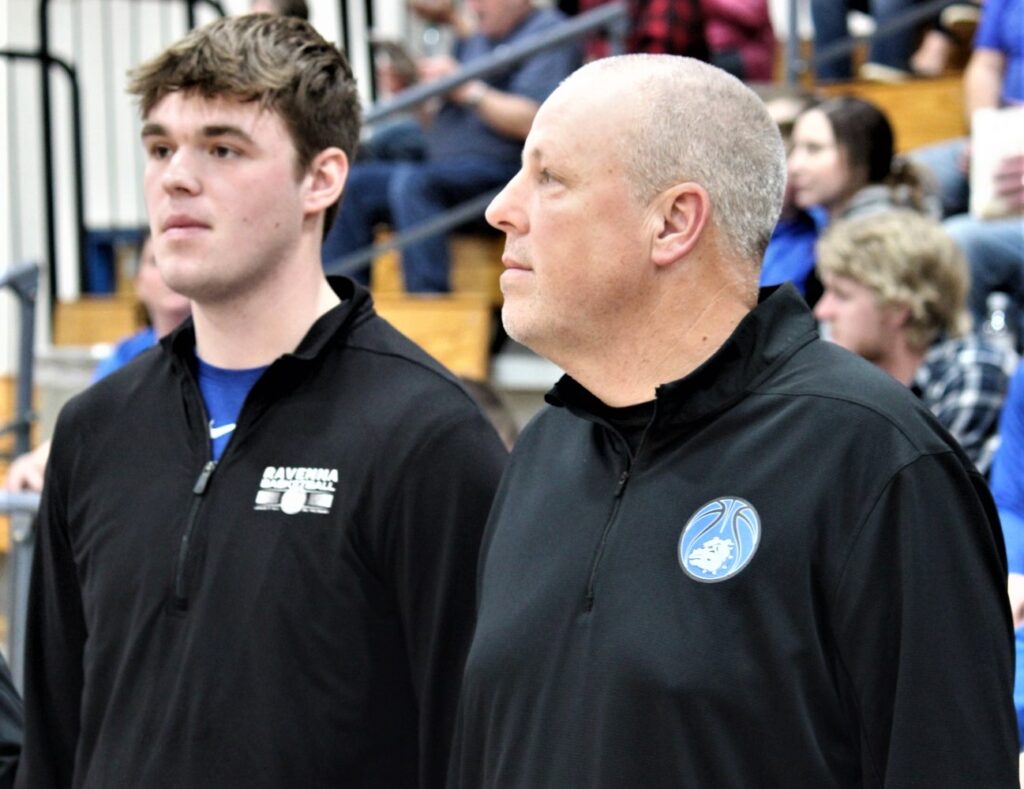 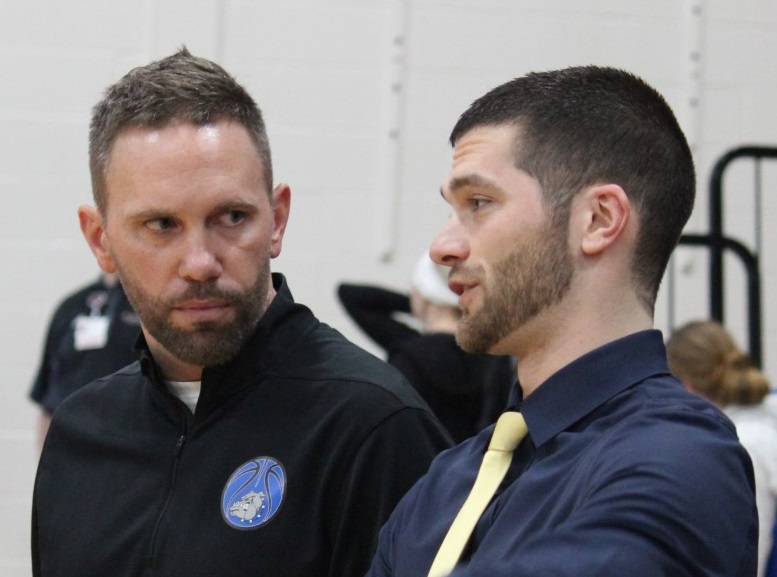 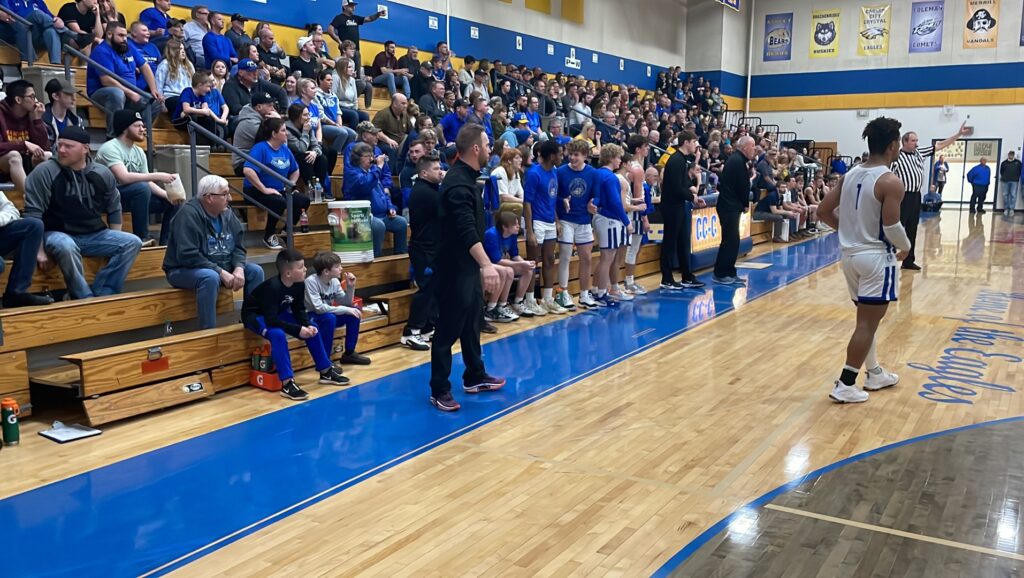 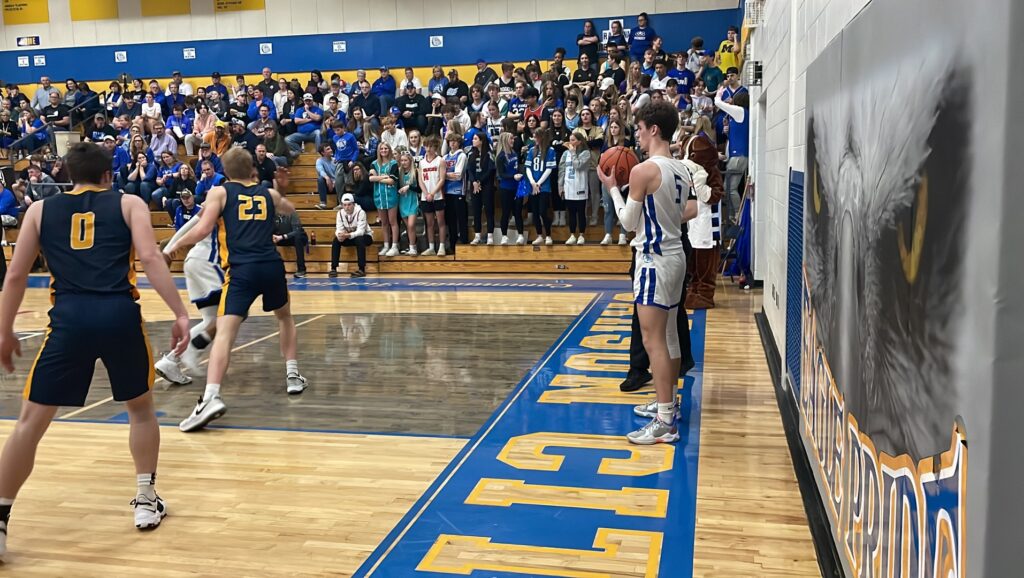 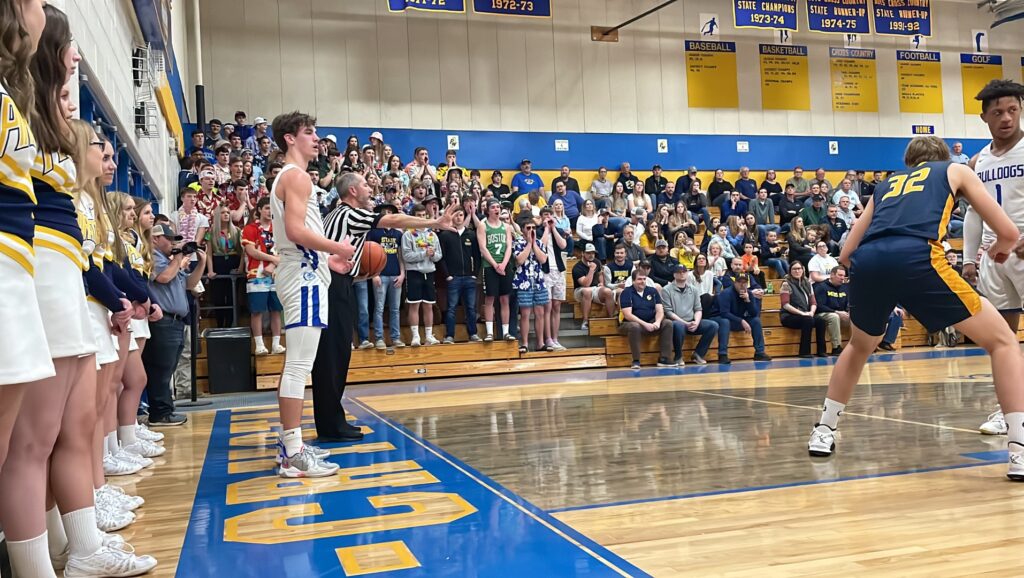 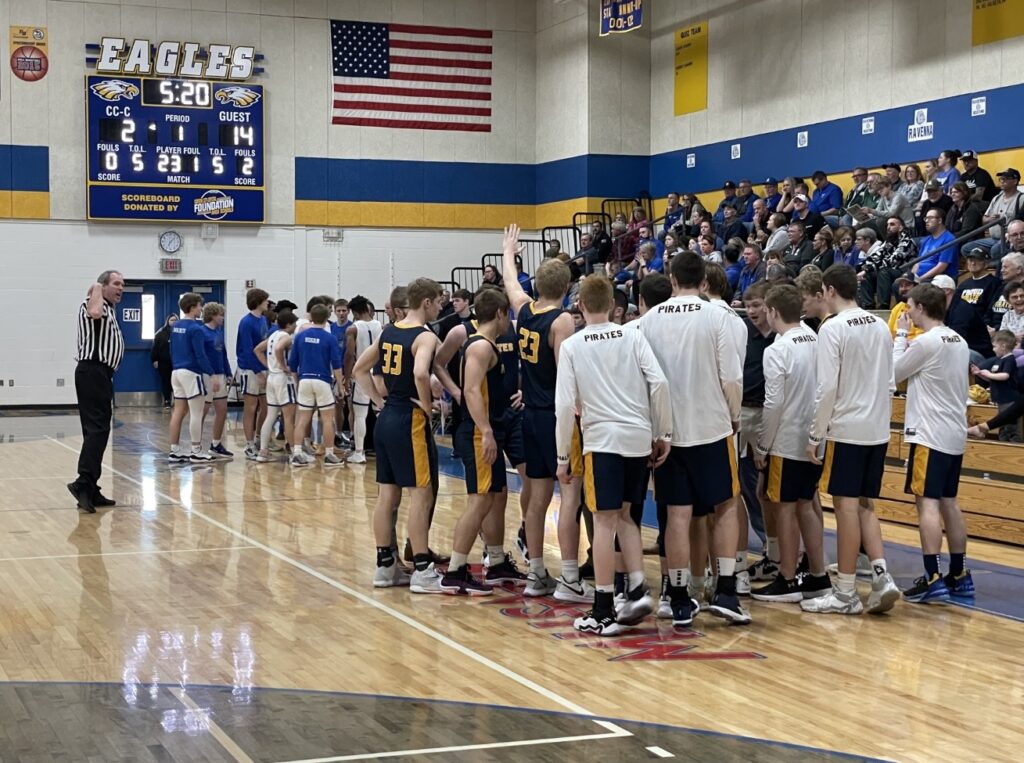 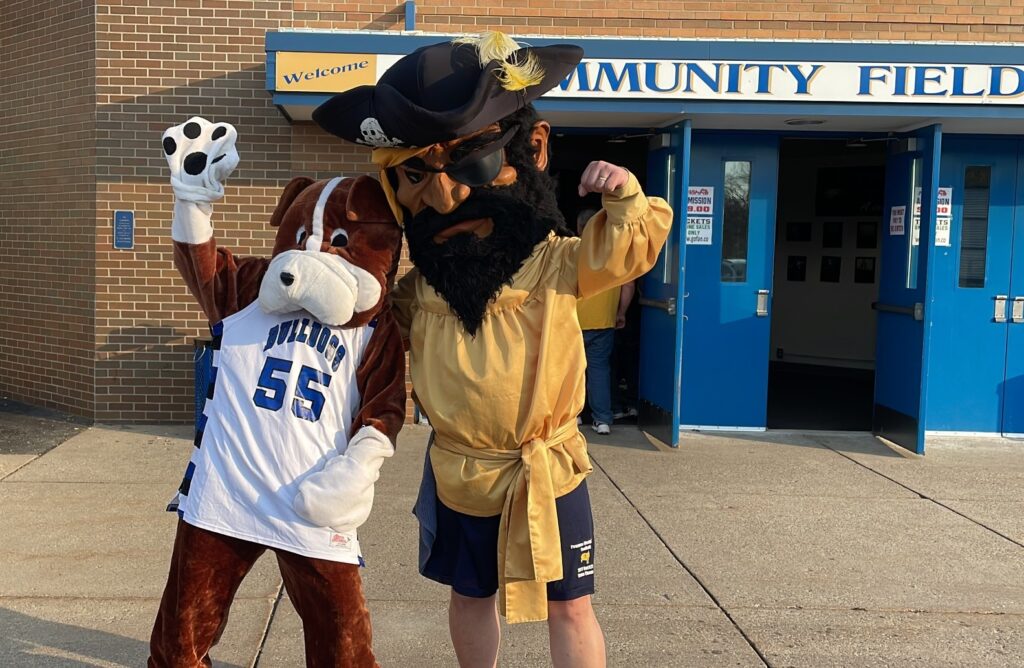 The Pirates landed a haymaker in building an early 18-point lead over the Bulldogs in a Division 3 regional final at Carson City-Crystal.

Ravenna was on the ropes, but far from finished. As they illustrated at different points during the season, the ‘Dogs are most dangerous when backed into a corner.

Ravenna scratched and clawed its way back, battling to a knotted score in the fourth quarter, but the history-making Bulldogs couldn’t quite get over the hump in a 48-38 loss to a P-W program that is accustomed to making deep postseason runs.

“They came out and hit shots, guns blazing. They showed the veteran team that they are, kind of the way they’ve been here before. We kind of stumbled. For us to fight back like we did, that doesn’t surprise me,” said poised Ravenna coach Courtney Kemp, whose team finished 16-7 and capped the school’s deepest postseason run since 1955.

“Once we found the right zone, we knew it was giving them fits and it didn’t seem like they could find an answer, so we just kept picking away and picking away and picking away. I think where she slipped on us — it was a real gut punch, I think — when we lost Kyle (Beebe). We played so hard. To lose Kyle — what was there, two (or) three minutes left — we didn’t have enough time to recover.”

Beebe, the Bulldogs’ senior leader, fouled out with 3:46 remaining and his team trailing 40-34. His fourth and fifth fouls came on charging calls, both wiping out potential three-point plays.

Ravenna trailed 20-2 in the game’s first six minutes, but the Bulldogs turned the tide over the next 20 minutes and had the Pirates on their heels. PW’s lead was trimmed to 20-10 by the end of the first quarter, 27-18 by halftime and 34-32 through three quarters.

Ravenna fought all the way back 2 1/2 minutes into the fourth, when senior Travis May’s floater tied it at 34. From that point on, however, P-W outscored Ravenna 14-4.

The ‘Dogs had a lot of momentum in the second half, but they expended a lot of energy getting back in the game and it felt as though the air let out of the balloon when Beebe was whistled for his fifth foul.

“It was really tough because Kyle’s like our leader,” May said. “We had ’em, we came back and we just had a couple of bad turnovers. We could have won that, but the ball didn’t fall our way.”

Said Beebe: “Oh, yeah, (the and-ones) could have turned the game, but you’ve just got to live with (the calls) and just keep trying to play.”

Beebe finished with eight points and four rebounds for the Bulldogs, who were 0-for-9 from 3-point range compared to 6-of-20 for P-W.

Blake Smith scored a game-high 15 points for the Pirates, while Evan Droste had 12.

Pewamo-Westphalia (20-4), which won the Division 3 state title in 2019, advances to Tuesday’s quarterfinal against Schoolcraft (22-2) at Kalamazoo Loy Norrix. P-W lost to Schoolcraft early in the season, 61-32.

Kemp and his players did not make excuses after Wednesday’s game. They handled the defeat with grace and class, proudly reflecting on the magical tournament run and memorable season that it was.

Ravenna fell just short of the West Michigan Conference title, but the Bulldogs captured the program’s first district championship in 20 years. The ‘Dogs were vying for the school’s first regional title since 1928.

“It was really special. The community was all behind us the whole time,” Becklin said. “We haven’t been here in a regional in like 65 years, so it’s crazy that we were even here.”

“It’s super cool just knowing the stuff we did, and just trying to keep it going every year, just doing more and more,” Beebe said. “We’re setting the bar and we just hope the kids below us keep going with it.”

Kemp has been at the helm during a special time for Ravenna basketball.

In his three seasons, the Bulldogs are 48-13 overall with one outright conference title during the 20-0 regular season in 2019-20.

“It’s kind of something that will probably sink into all of us tomorrow, but the support that we’ve gotten from Ravenna, the community, you don’t want to wake up. You don’t want this dream to end,” Kemp said.

“Very proud of our guys. Kids, when they go in the gas station, go to church, go to the supermarket, everybody’s just cheering them on, patting them on the butt, telling them, ‘Good job!'”