These highlights are through May 13. We apologize if we missed a highlight or two. Let us know and we’ll do better next time.

Ravenna softball: The Bulldogs captured the Greater Muskegon Athletic Association Tier 1 championship with a 7-4 finals win over Oakridge, which saw its five-year title streak in the event snapped. Sophomore Kendra Denhof provided a two-run single in the sixth inning to break a 1-1 tie and two-run double in the seventh for some needed cushion. Freshman Addison Gillard earned the pitching win and went 3-for-4 at the plate to boost the Bulldogs, who went on to sweep Shelby on Tuesday and split with Division 1 Grand Haven on Friday.

North Muskegon tennis: The Norse captured their third straight Greater Muskegon Athletic Association tournament title. They totaled 47 points to edge Mona Shores, which had 45. Champions for North Muskegon included Fia Lindsey at No. 3 singles and Francine Vinson at No. 4 singles, as well as Ella Tarrant and Anna Toebe at No. 2 doubles. Runners-up for the Norse included Noa Bowen (No. 1 singles) and Gabby Gaston (No. 2 singles).

NO CONTESTS PLAYED ON THIS DAY

Montague baseball: Junior Kade Johnson’s no-hitter highlighted the Wildcats’ sweep of host Whitehall in the CatchMark SportsNet Competition of the Week. Johnson struck out nine as Montague won in five innings, 12-1. Colton Blankstrom homered and had two hits in the game, while Johnson and Nick Moss had three hits apiece. In the Wildcats’ 5-0 victory in the nightcap, Tugg Nichols had two hits, including a homer. Owen Petersen picked up the pitching win. 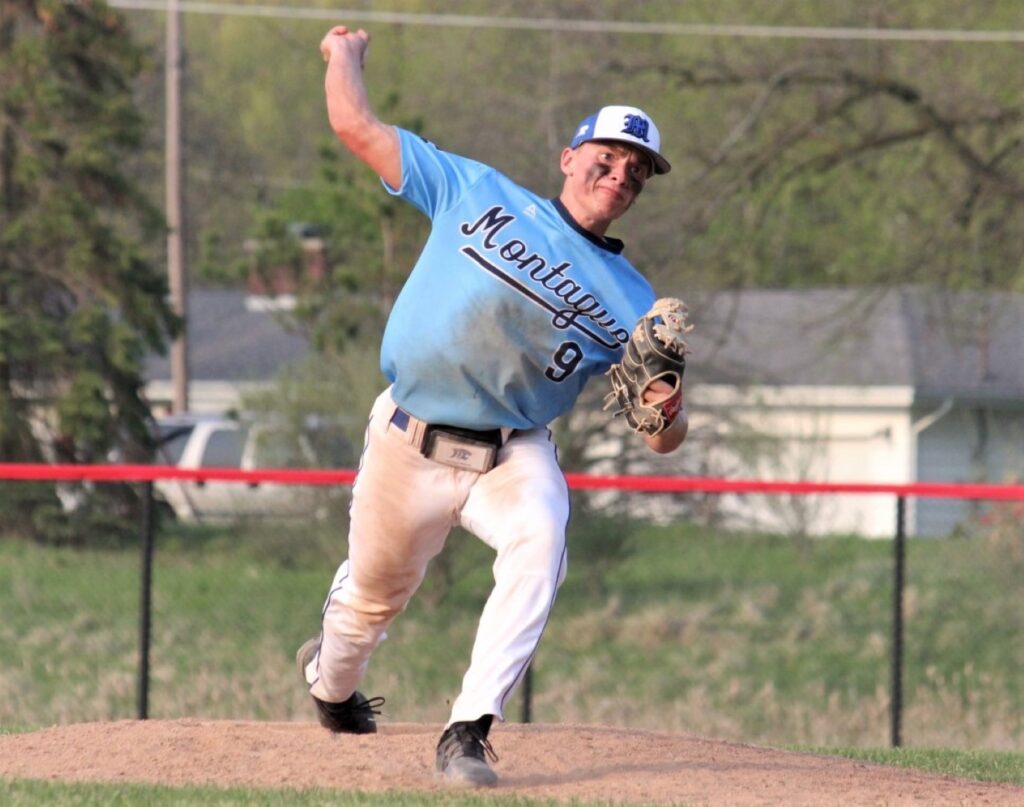 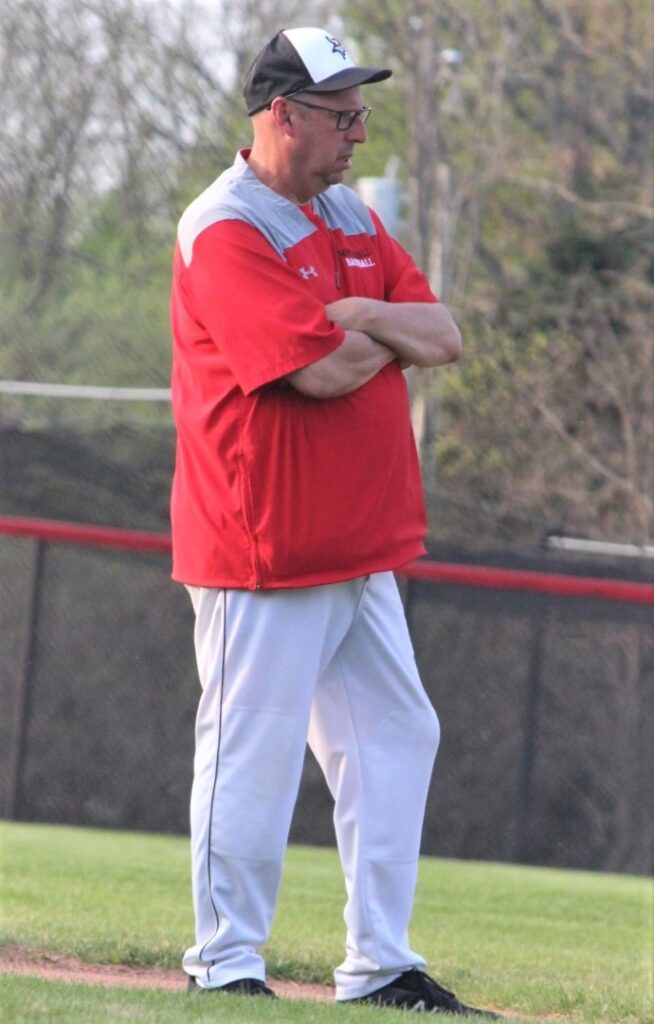 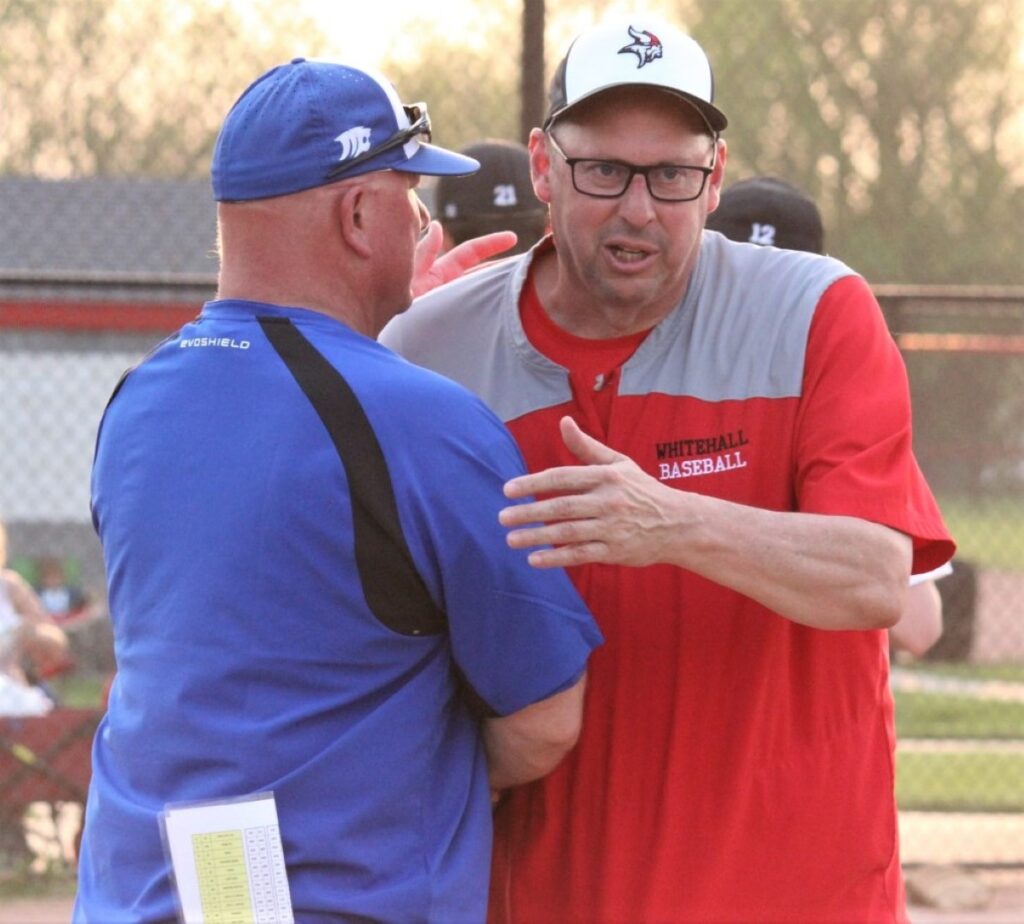 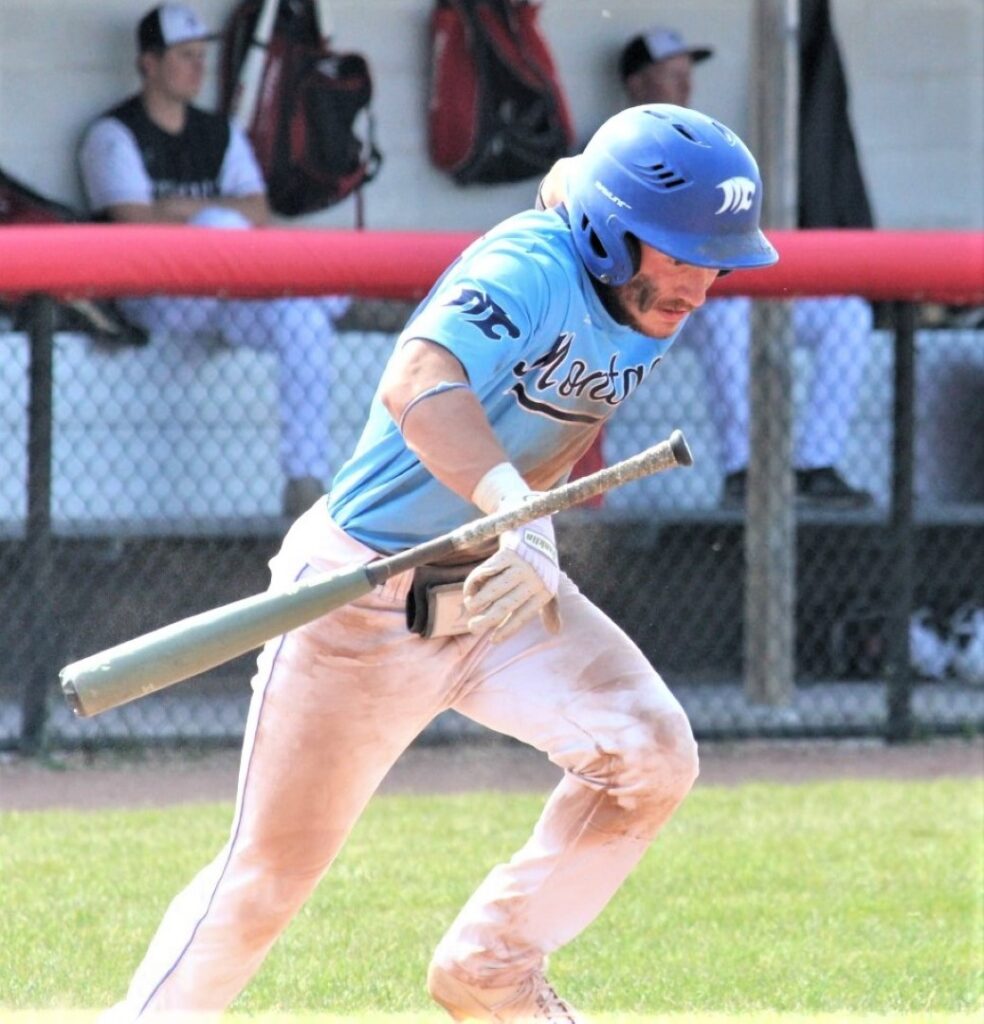 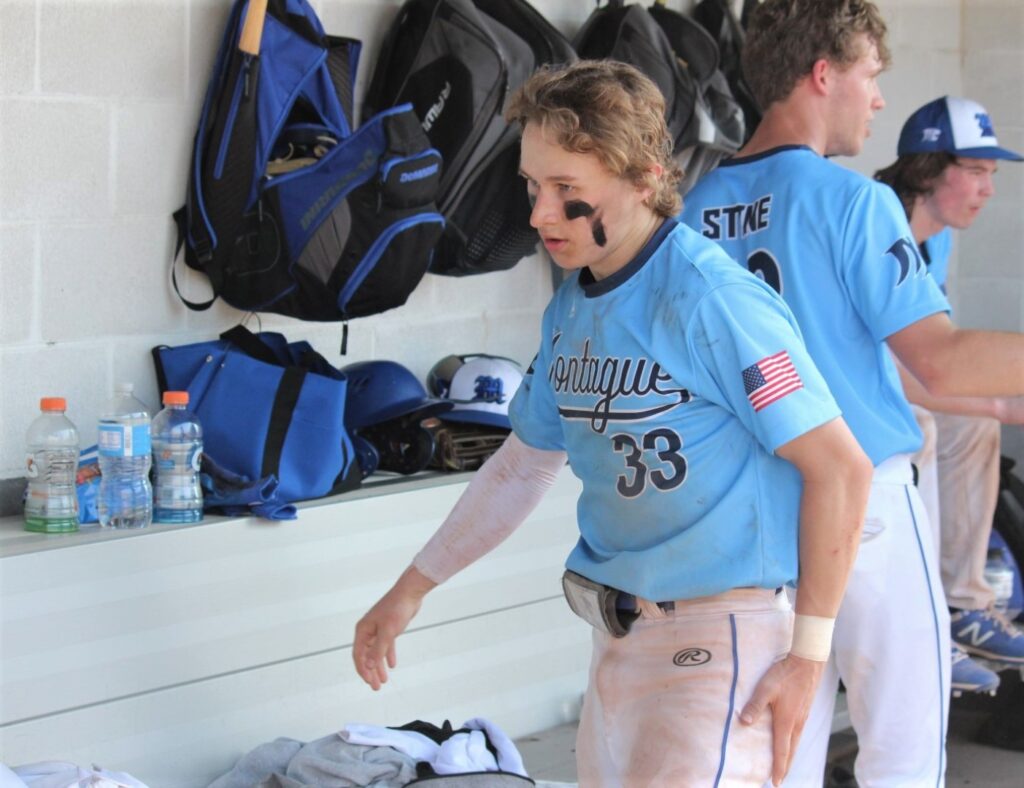 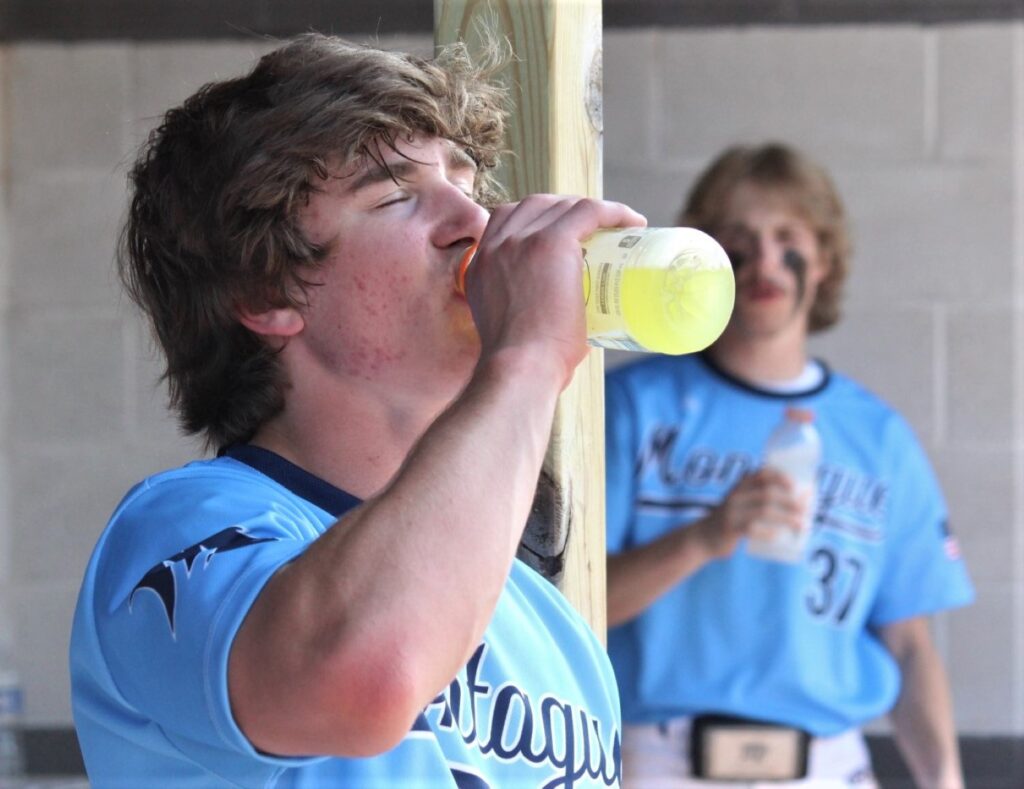 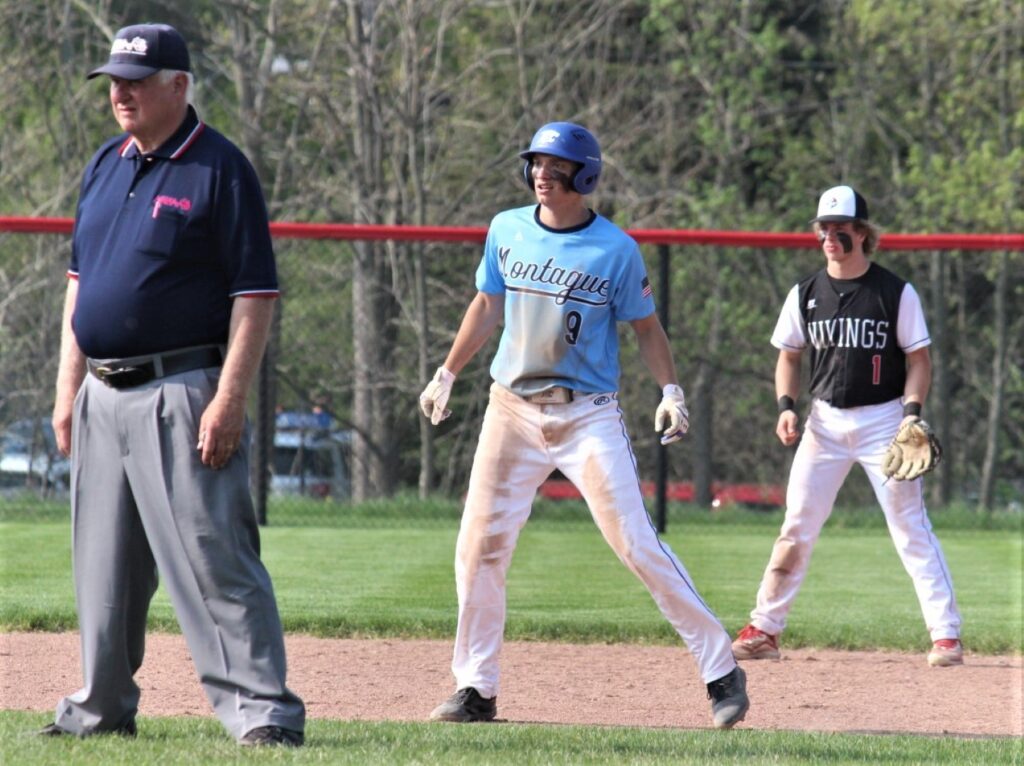 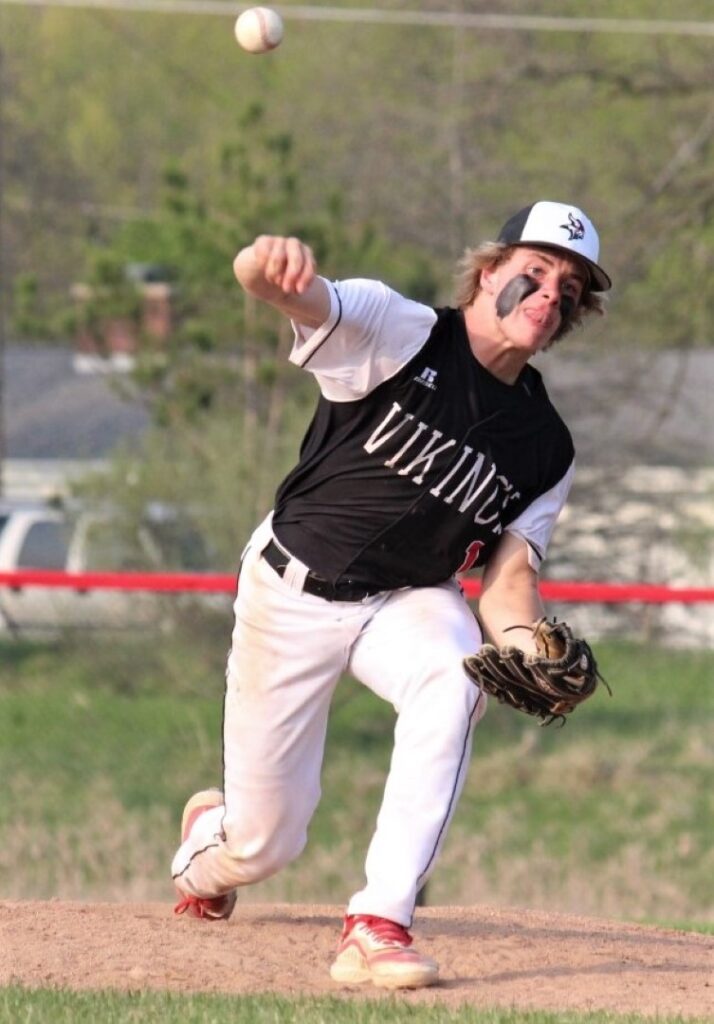 Will Chye, Mason County Central baseball: The junior had himself a day in the Spartans’ conference sweep of host Hart. Chye tossed a five-inning perfect game in a 12-0 victory in the opener and he helped his cause with a home run. In the second game, he hit a grand slam in the Spartans’ 12-6 win.

Oakridge softball: The Eagles improved to 19-1 overall with a sweep of Division 1 Zeeland West. Senior Jasmine Pastor homered and doubled in the first game, a 13-3 Oakridge win. In the second game, a 13-12 Eagles triumph in 10 innings, freshman Kylee Willea earned the pitching win while Pastor homered and sophomore Kaelinn Jozsa doubled twice.

Whitehall tennis: The Vikings managed a 4-4 tie in a nonconference match against Spring Lake. Yo Hiragami won a singles match for Whitehall. The Vikings really shined in doubles, going 3-1. Winning matches for the team in doubles were Lacey Herbert and Autumn Ferris, Elizabeth Bentz and Brianna Bentz, and Addy Bernhardt and Grace McDowell. 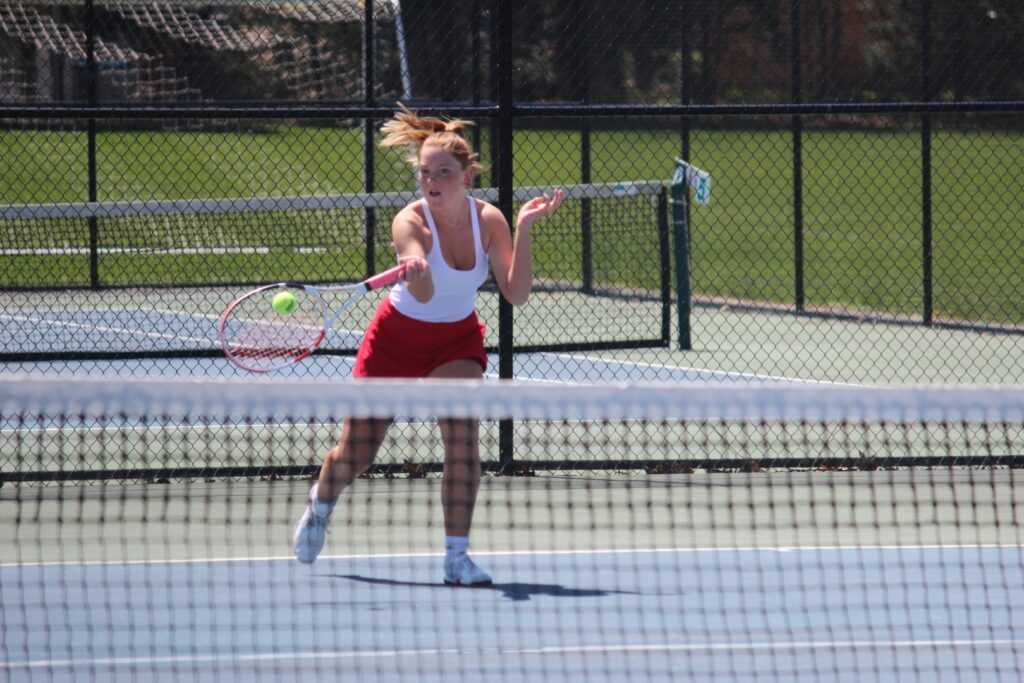 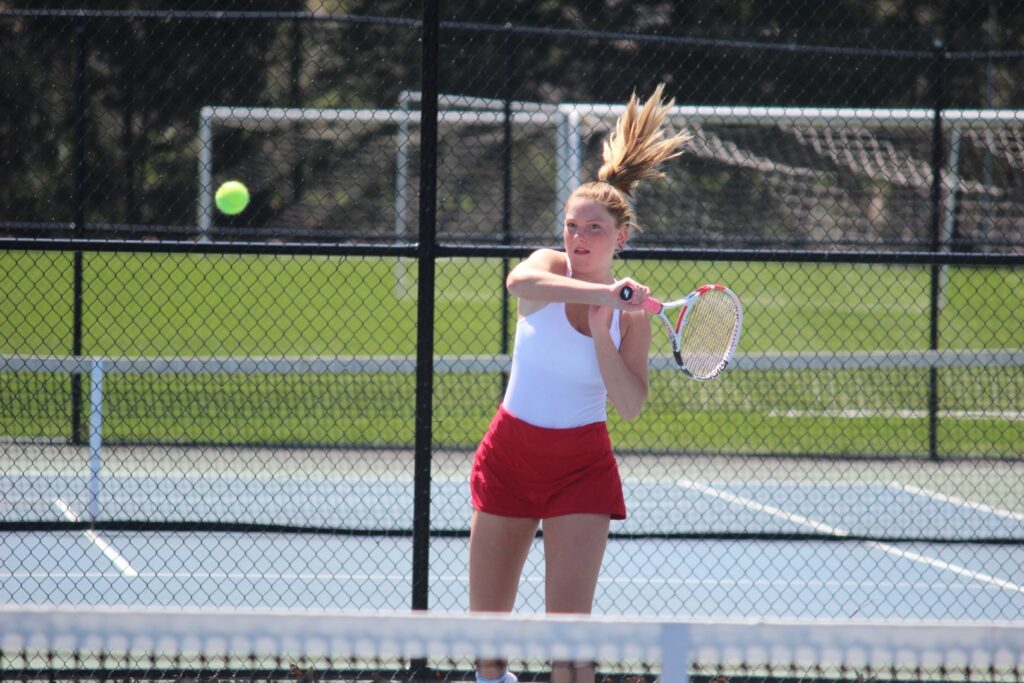 Montague soccer: The Wildcats extended their winning streak to five with a 4-1 victory over visiting Oakridge. Anna Trevino netted the hat trick for Montague, while Allyson Balder notched the other goal. Montague improved to 5-2 in the West Michigan Conference.