ALLENDALE – Montague’s cross country team was one of many Muskegon-area squads competing in the Allendale Falcon Invite Saturday morning at Allendale High School.

The Wildcats boys have been working hard throughout the season, but struggled to find a fifth runner this fall. Kevin Roll, who also competes on the Montague soccer team, joined the team a few weeks ago and he was the missing piece needed to bolster the team.

Montague was back down to three runners Saturday morning as Roll and sophomore Clay Johnson were not available to aid the Wildcats, who competed in the Falcon Division. 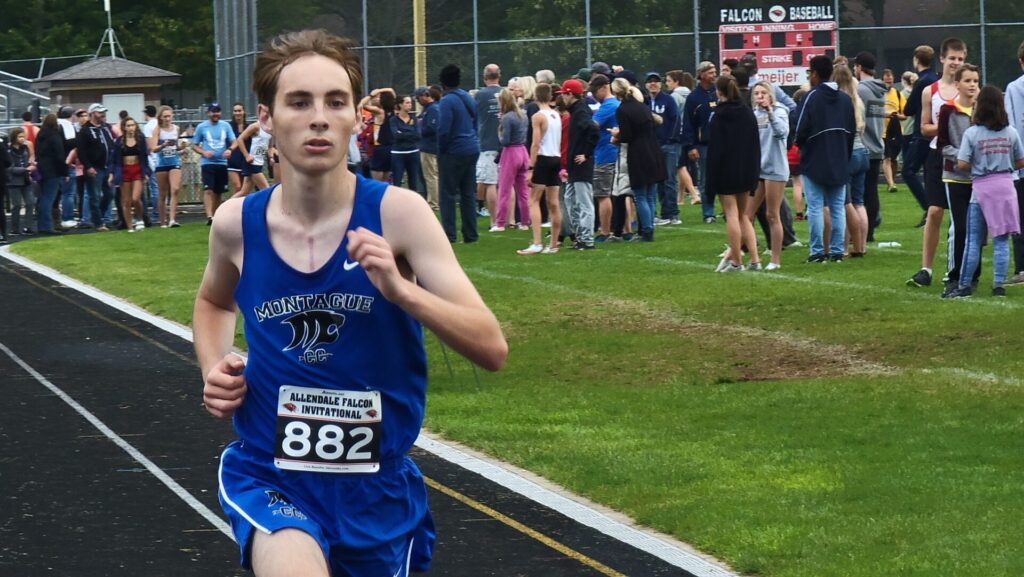 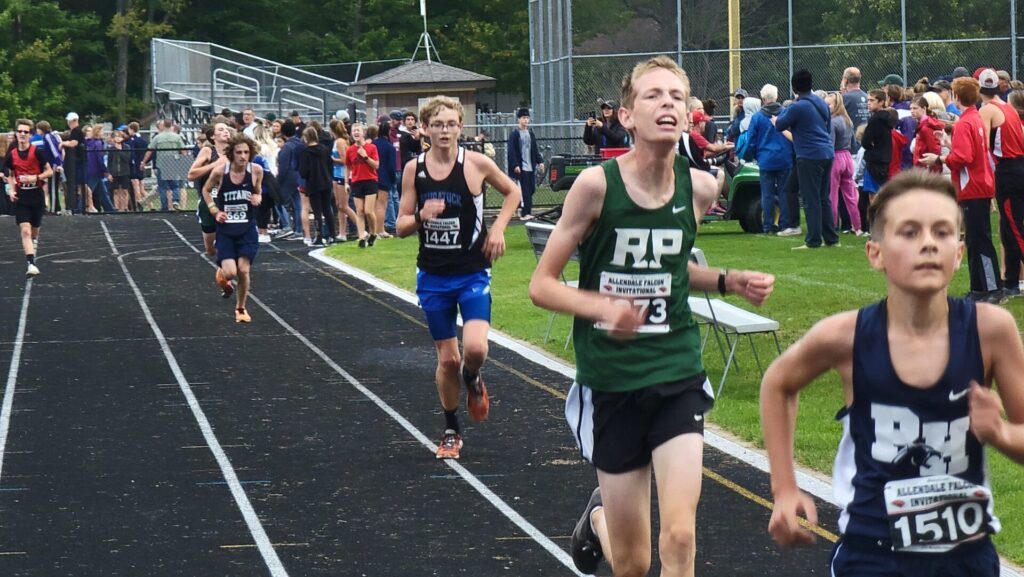 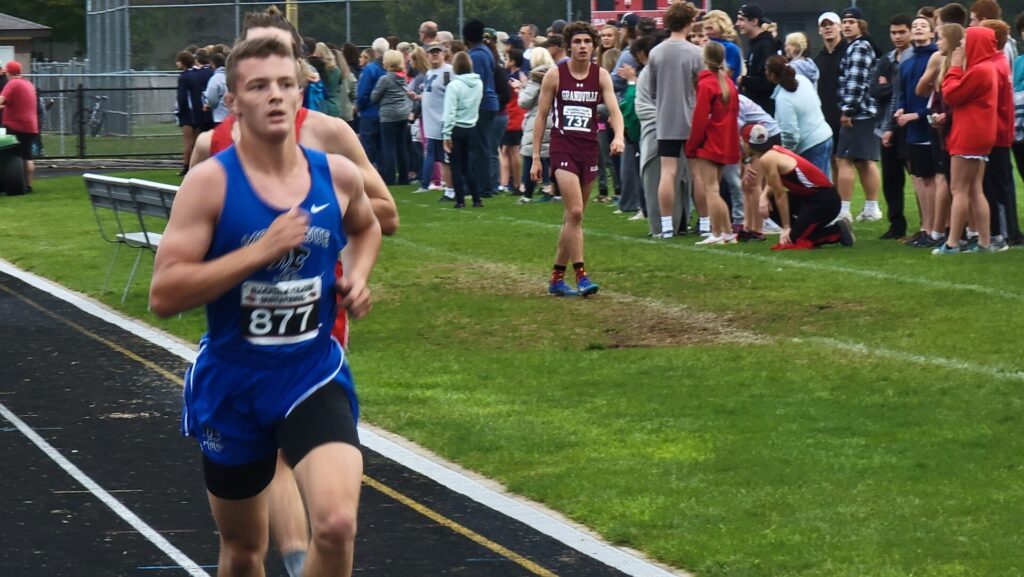 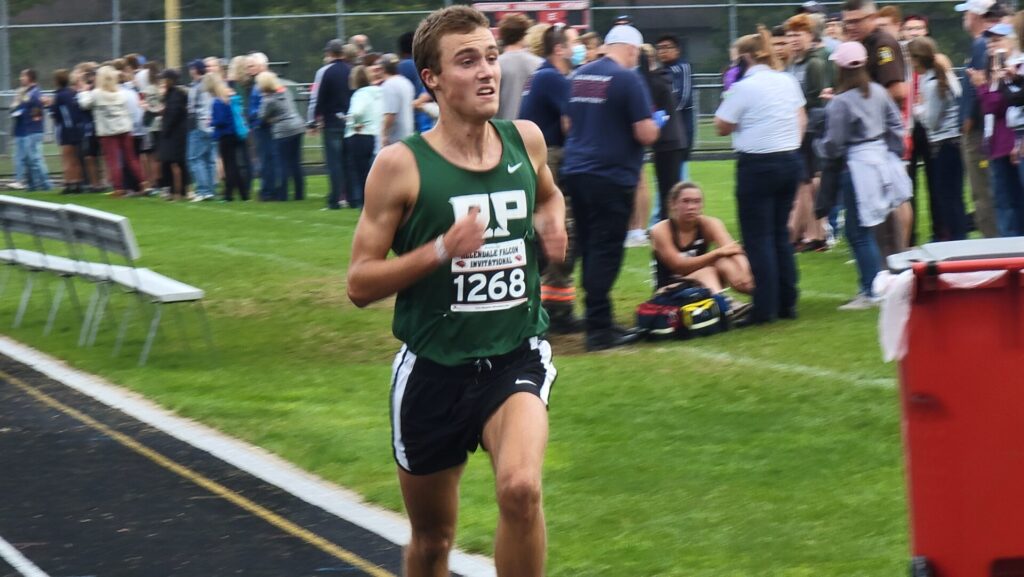 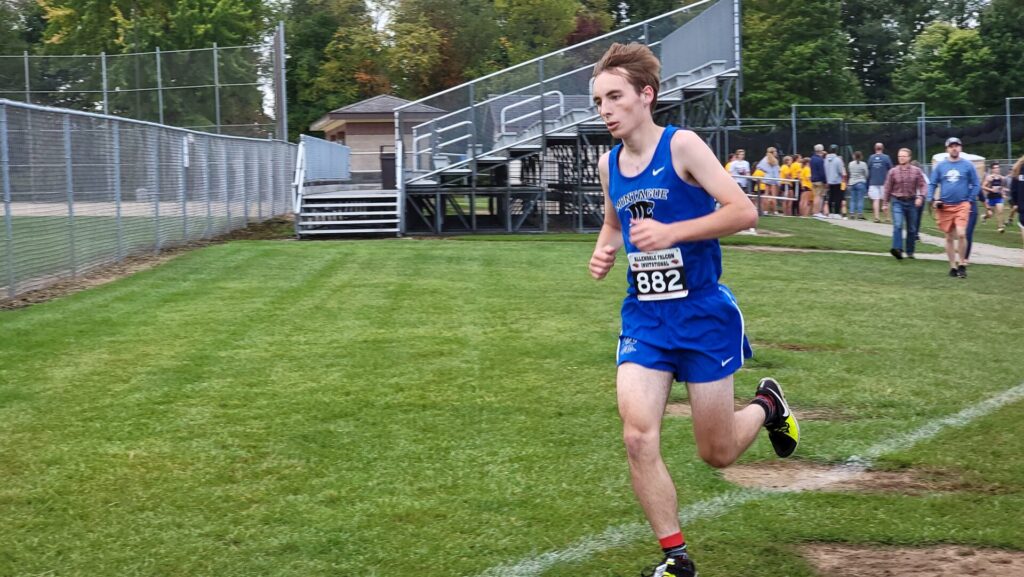 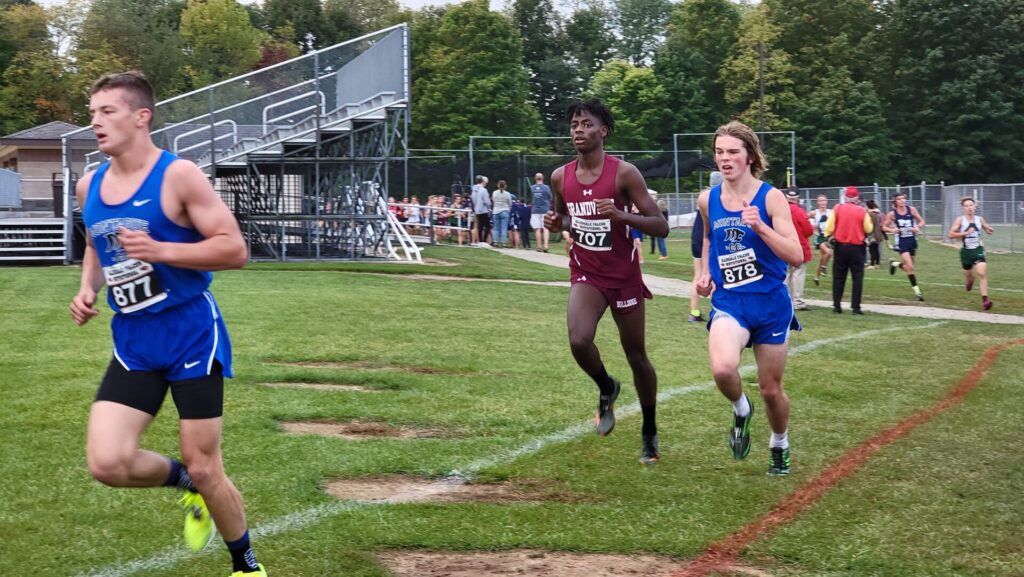 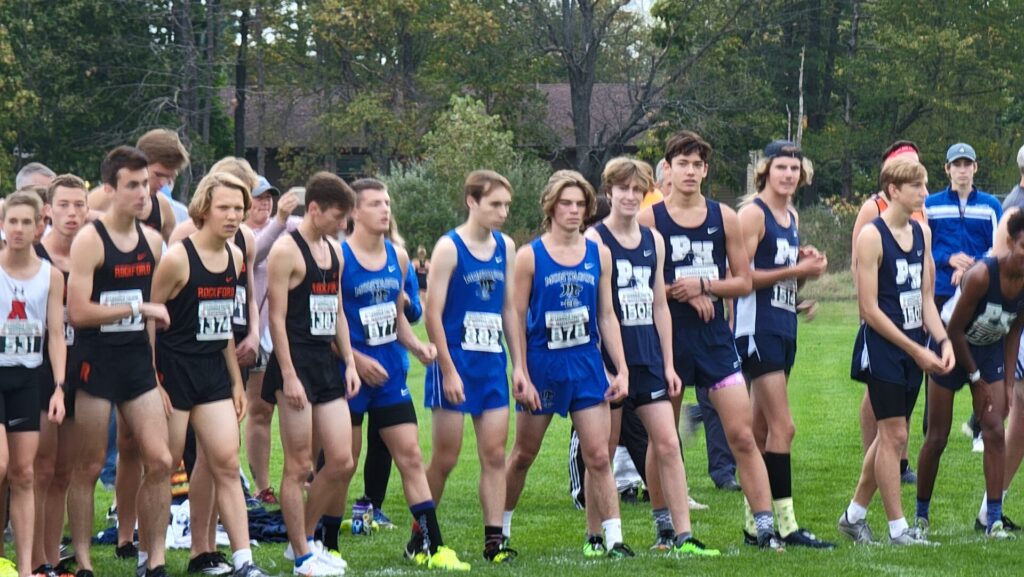 The North Muskegon boys team finished sixth in the Falcon Division with 131 points and an average time of 18:13. Jude Meldrum-Roy led the Norsemen with a time of 17:23.6 and seventh-place finish.

In the Scarlet Division, Klay Grant of Reeths-Puffer took overall medalist honors for the boys, with an impressive time of 15:48.3. Grand Haven won team honors with 38 points and a blazing average time of 16:25. 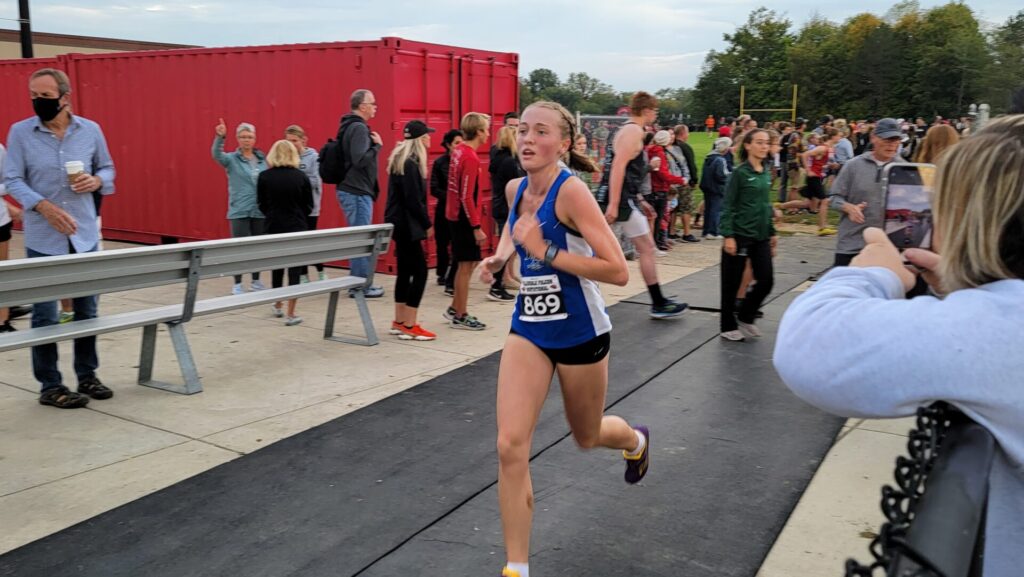 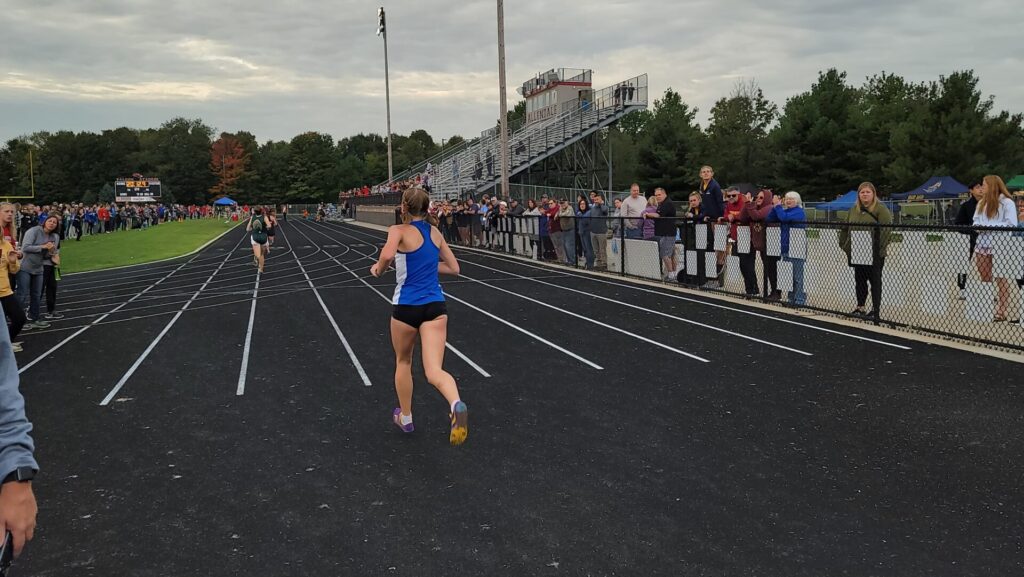 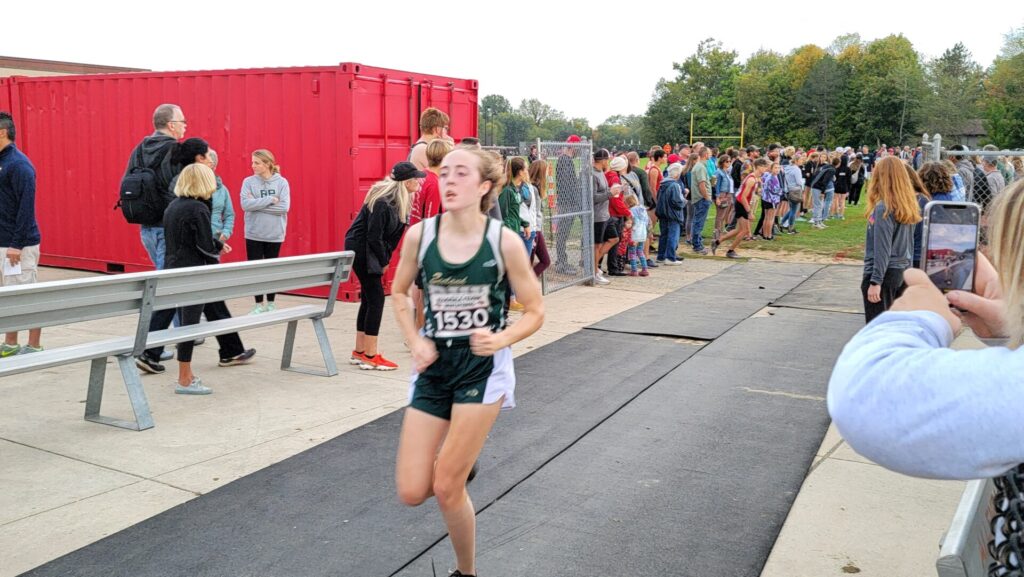 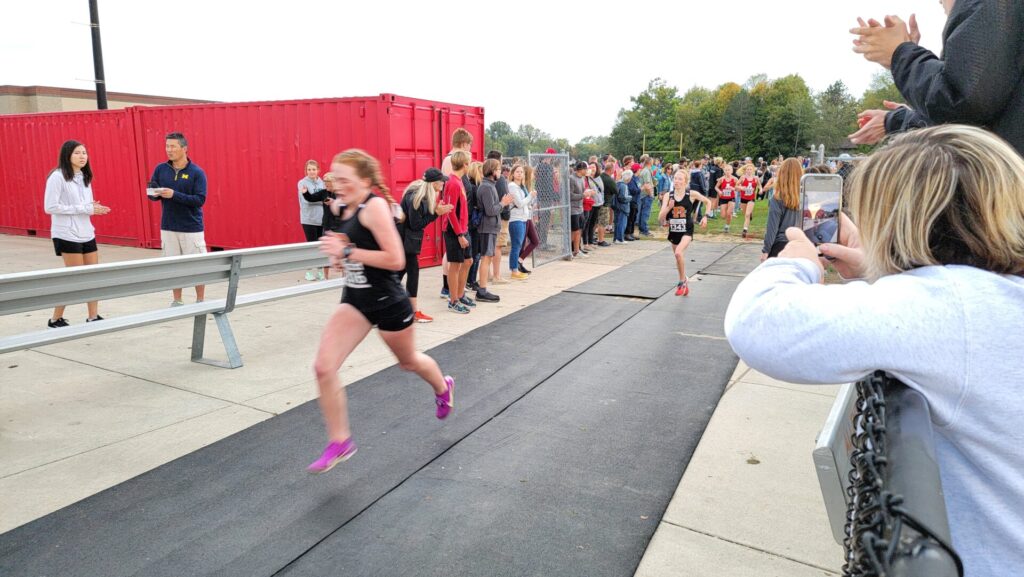 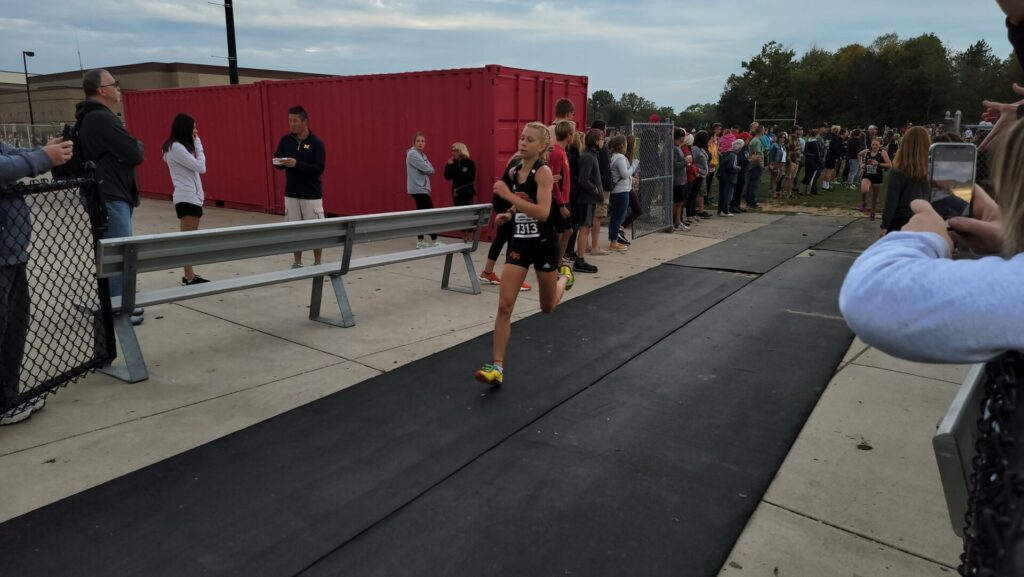 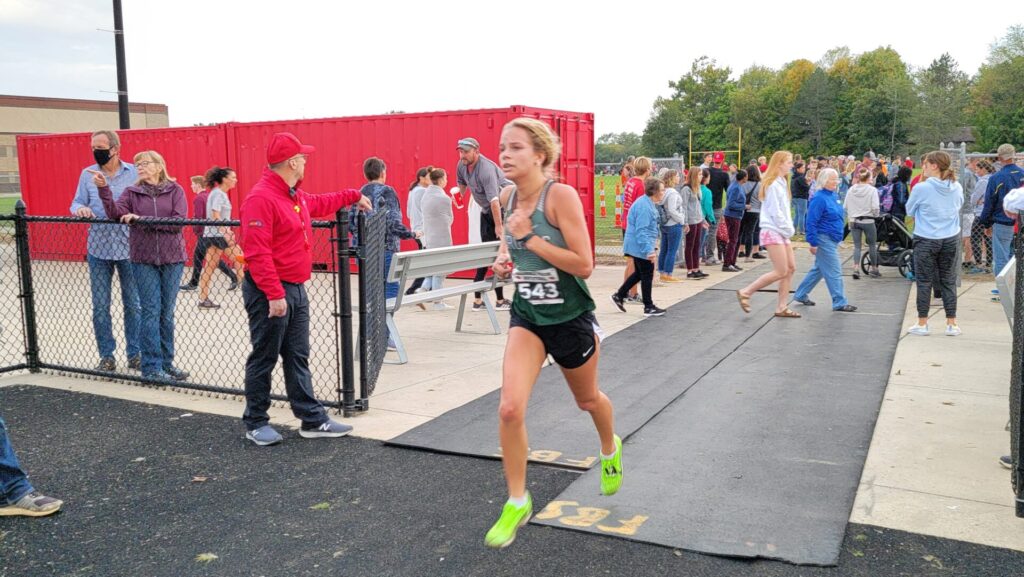 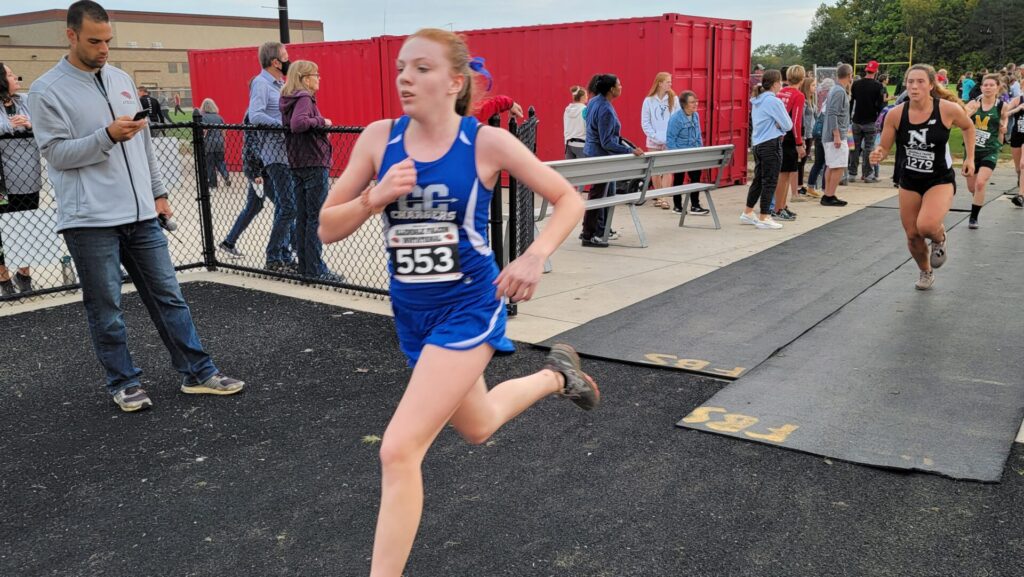 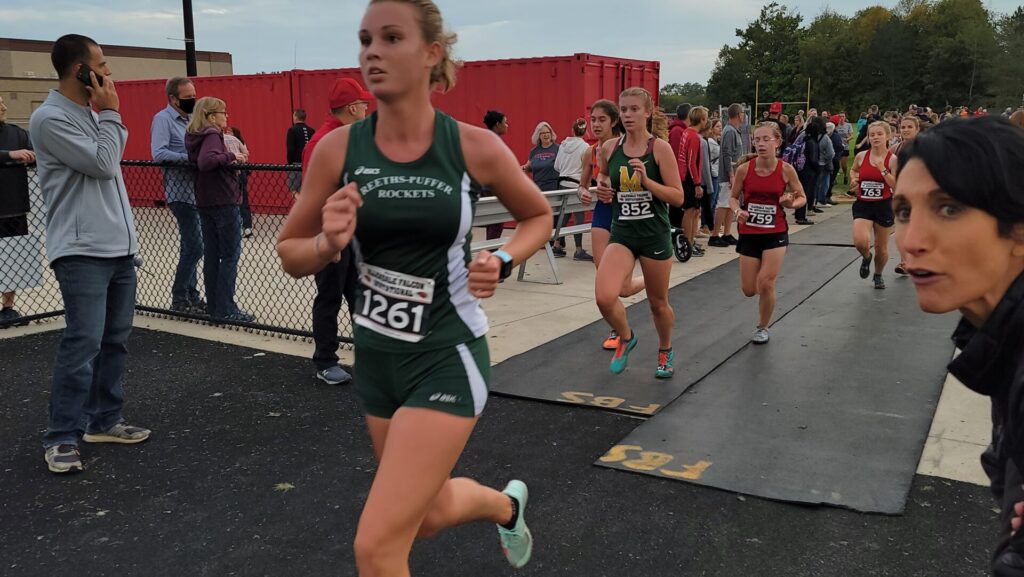 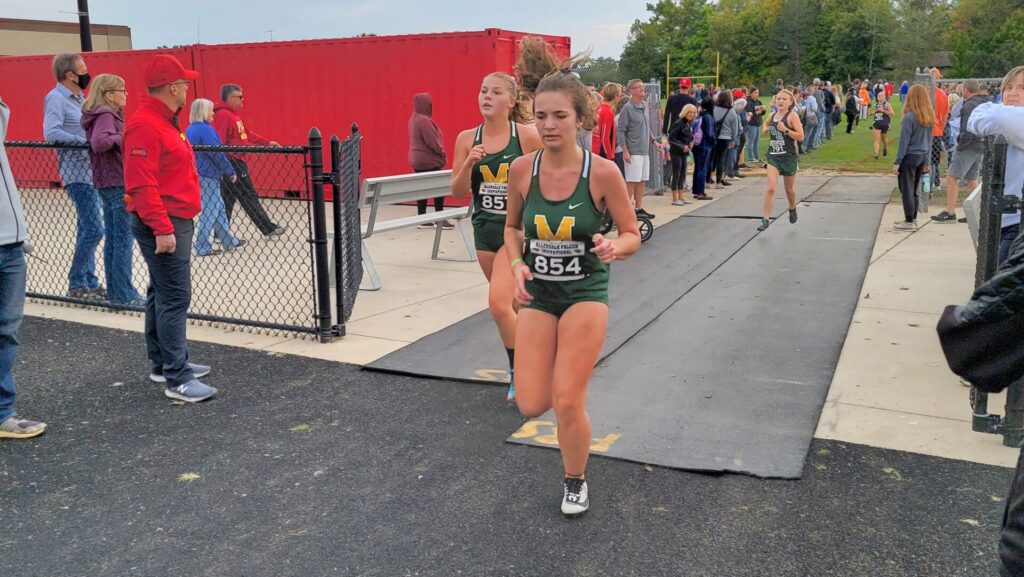 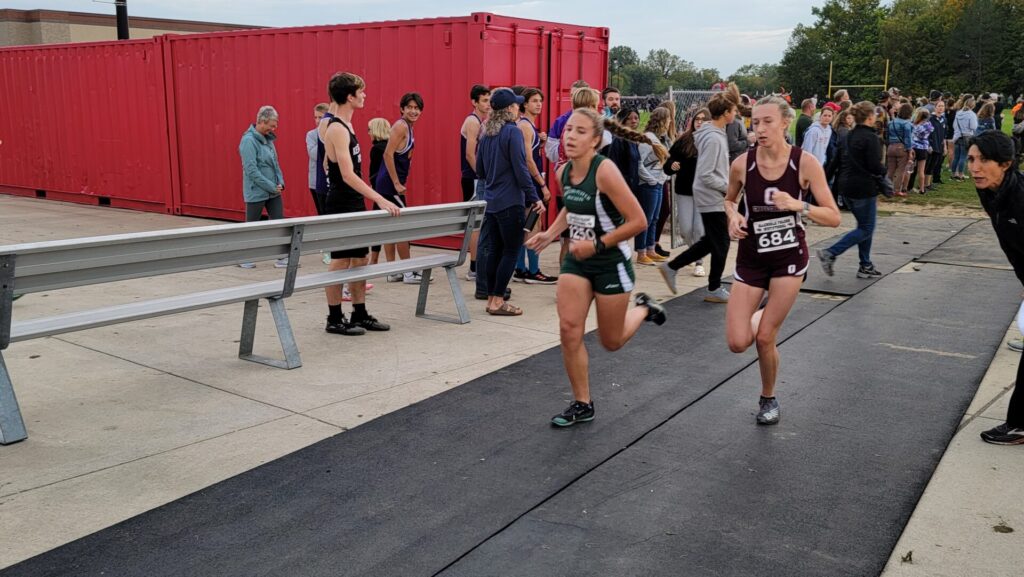 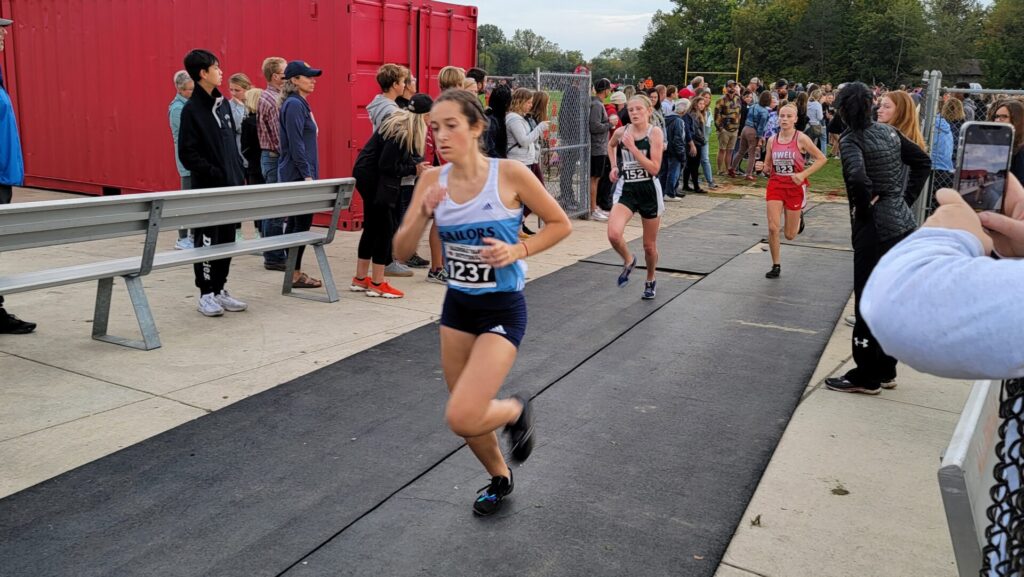 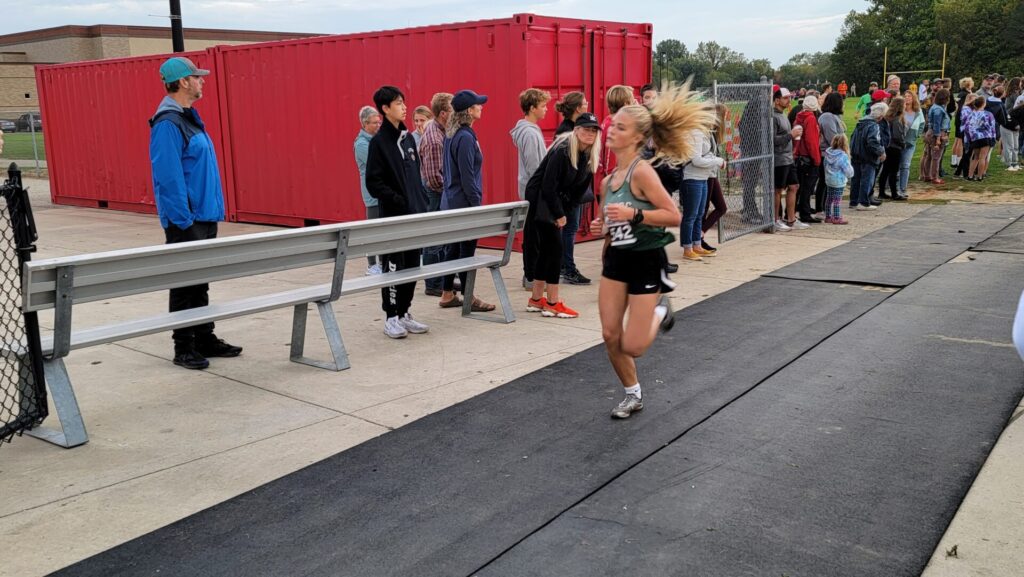 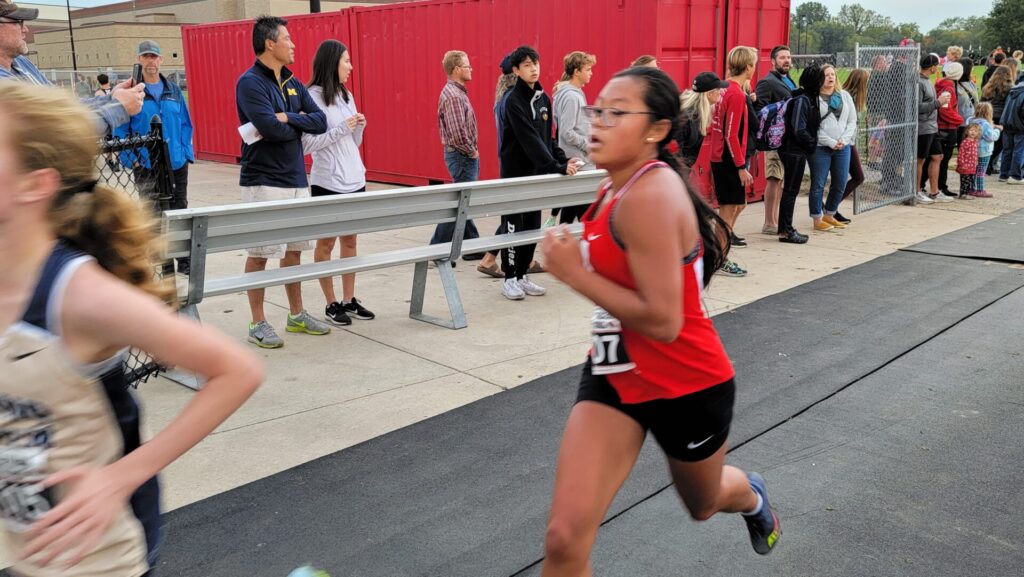 The Montague girls team finished 11th in the Falcon Division with a solid average time of 24:43. Isabelle Auch paced the Wildcats with a time of 20:41.7, good for a 10th-place finish overall.

In the Scarlet Division, the Grand Haven girls took second with 49 points and a 19:52 average, followed closely by Mona Shores in fifth (127 points) and Reeths-Puffer eighth (205).

Montague picks up action Tuesday at Whitehall for a West Michigan Conference jamboree.