Bulldogs put it all together in front of legendary former coach Dusty Fairfield on ceremonious night. 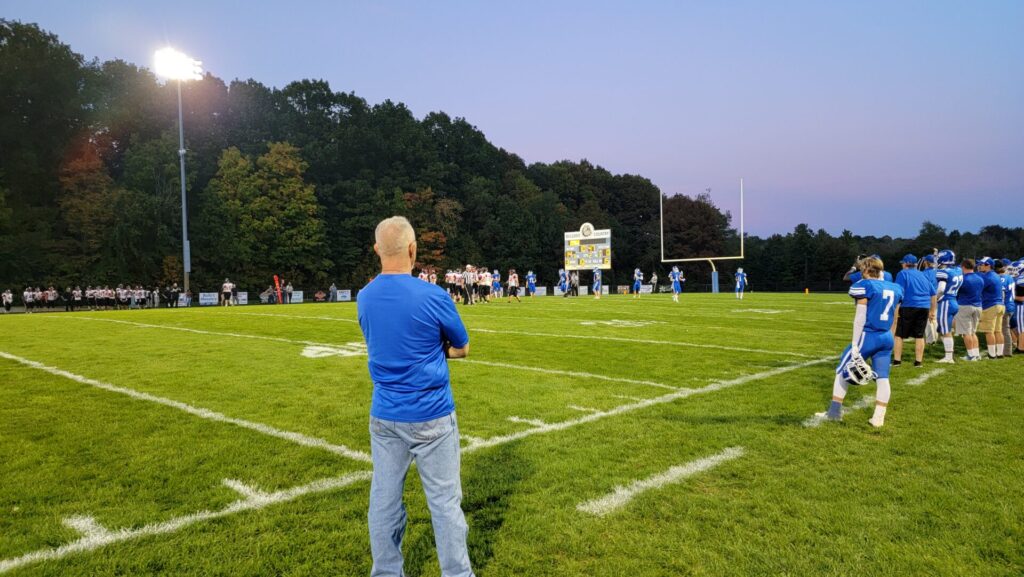 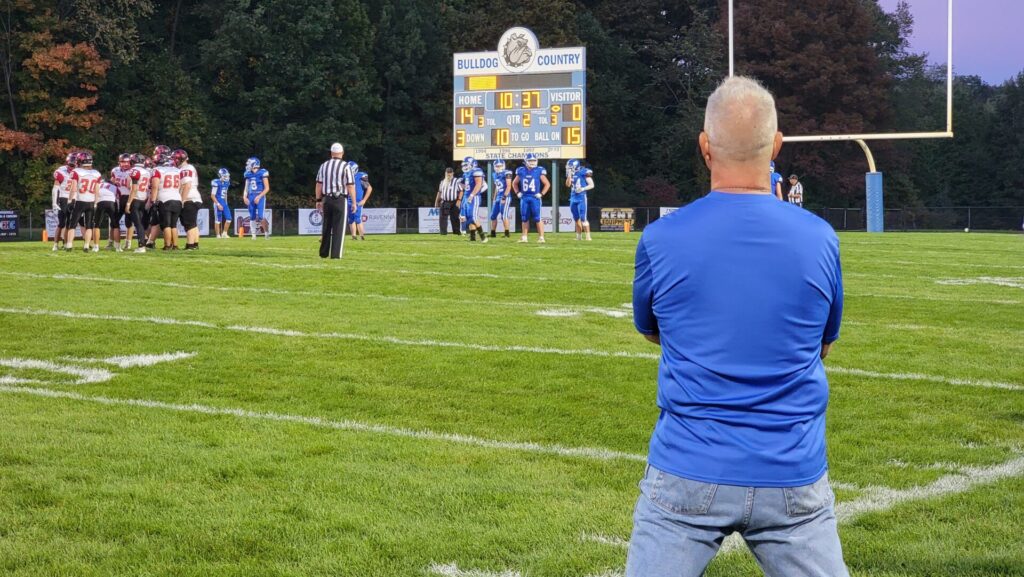 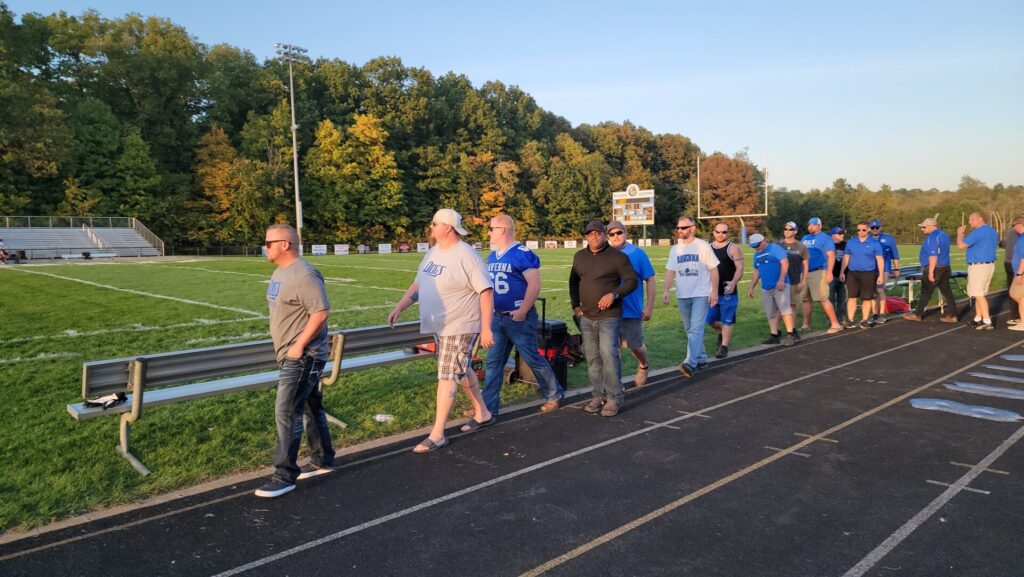 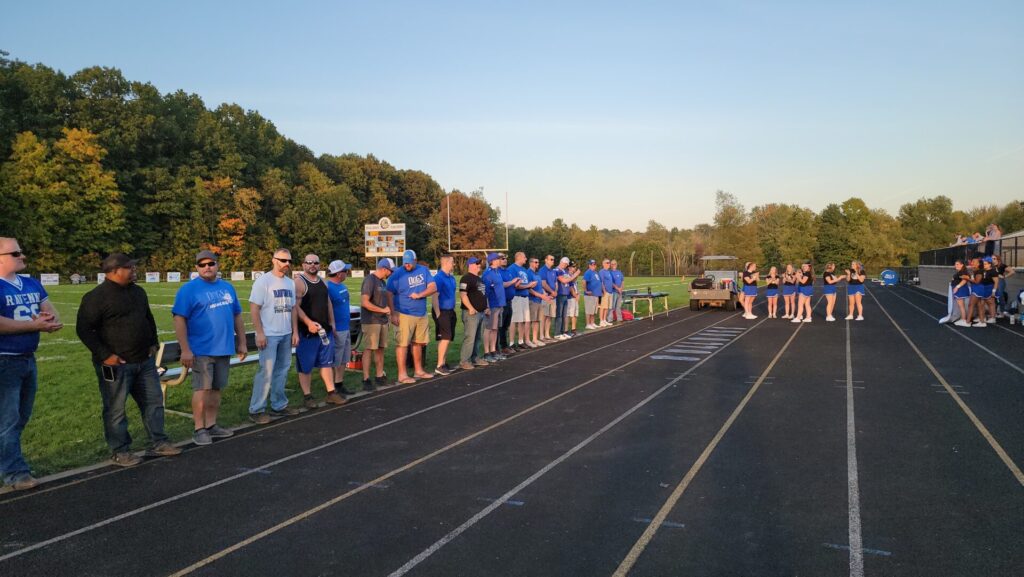 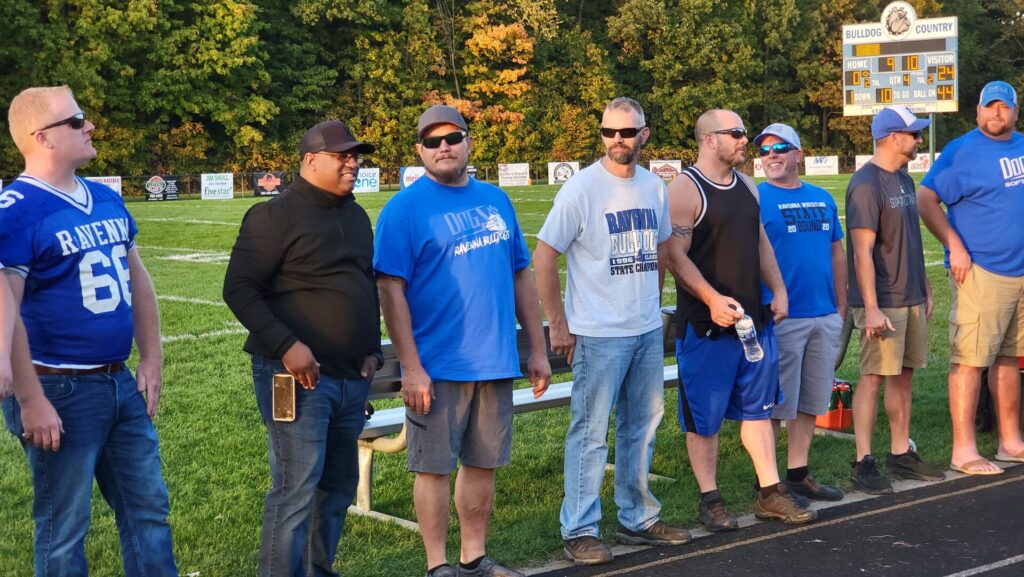 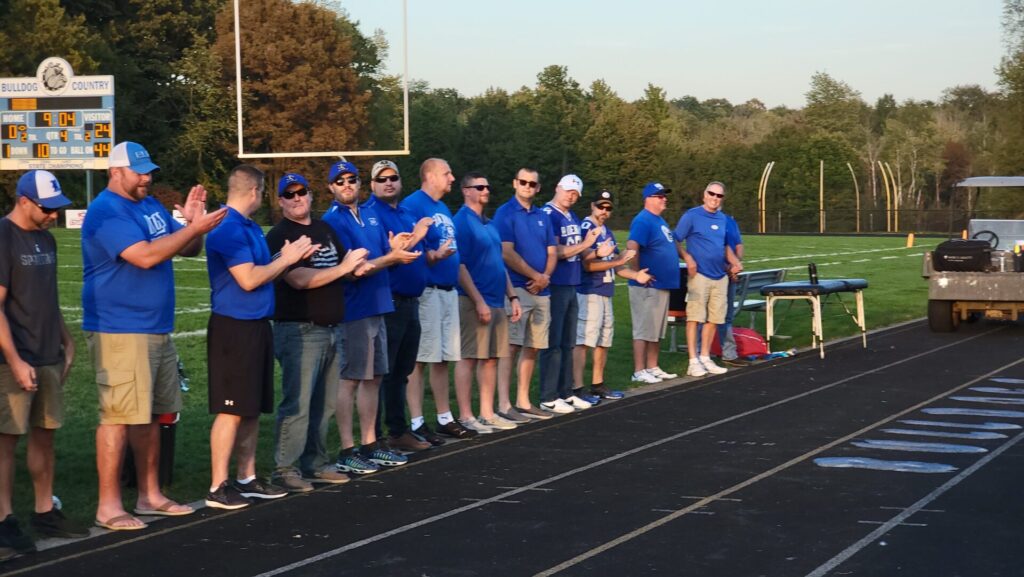 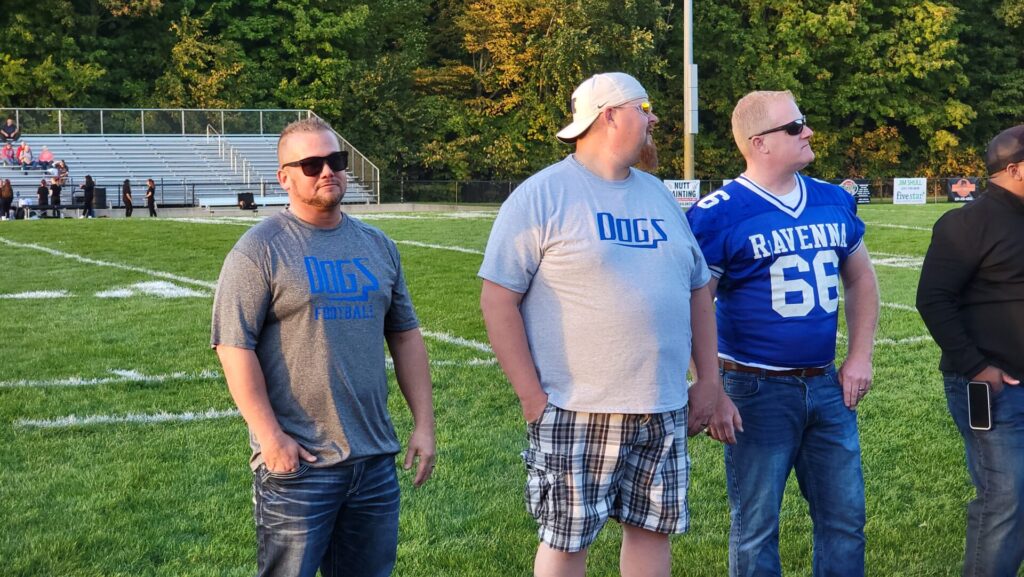 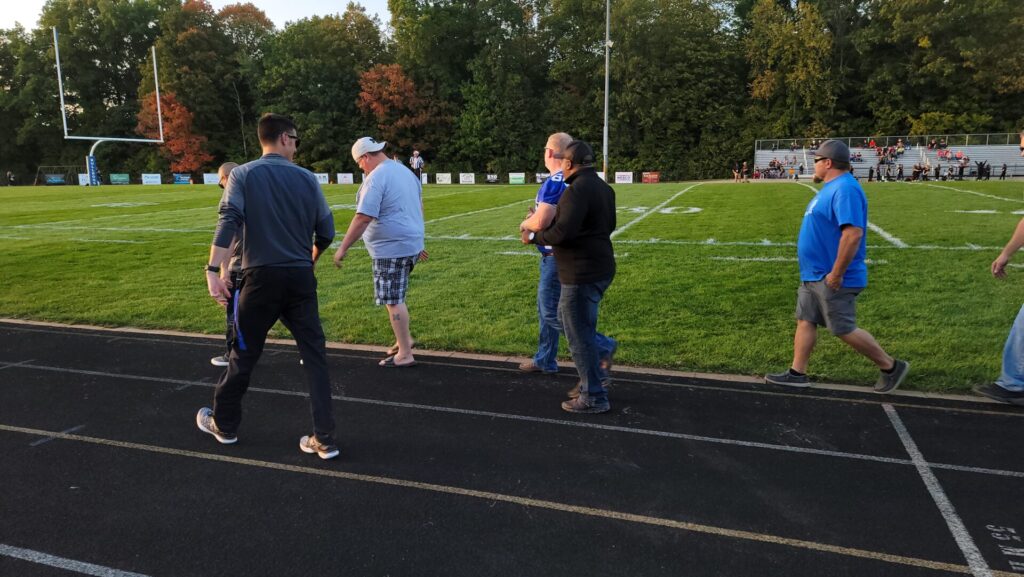 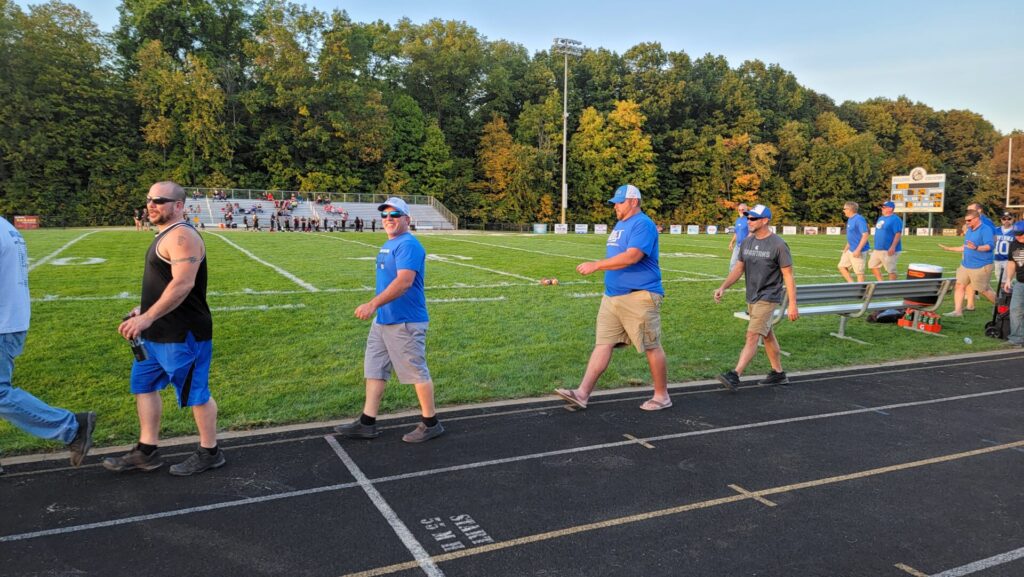 RAVENNA — The weather was perfect Friday night as fans welcomed the 1996 Class C state champions home. Dusty Fairfield looked at ease as he led Benny Clark Jr., and other returning players onto the field to honor their accomplishment in front of a packed house at Citizens’ Field.

Once the festivities ended, it was all business for the Bulldogs on homecoming night 2021, as they rolled to a 41-14 victory over visiting Hart in a West Michigan Conference contest.

Hart (2-4, 0-4) answered shortly into the second quarter, with a beautiful 30-yard pass from quarterback Kellen Kimes to wide receiver Chance Alvesteffer, but Pirates failed to convert a two-point conversion.

It was the Clay Schullo Show for the next three quarters, as he scored four consecutive touchdowns on the ground and racked up 107 yards rushing on 14 carries on the night.

Schullo was not alone in the backfield, as Hunter Hogan gained 121 yards on just seven carries, amassing a whopping 17.3 yards per carry.

Hart struggled all evening to slow down a Ravenna offense that was hitting on all cylinders.

The Pirates managed to add another score with 1:45 left in the game, but by then the victory was well in hand for the Bulldogs.

After a solid 2-0 start to the season, Hart has now lost four straight games in conference.

This was a game that Hart head coach Joe Tanis surely would have liked to grab. Tanis is in his first season at the helm for the Pirates, but he has ties to the Ravenna program. He served as the offensive line coach for the Bulldogs in 2019 and je was a finalist for the Bulldogs head coaching position that eventually went to Justin Ego.

Ego, a former longtime Muskegon Big Reds assistant, is in his second year as head coach at Ravenna. His Bulldogs played reigning Division 6 state champion and league-leading Montague tough on the road last week before falling 14-7. 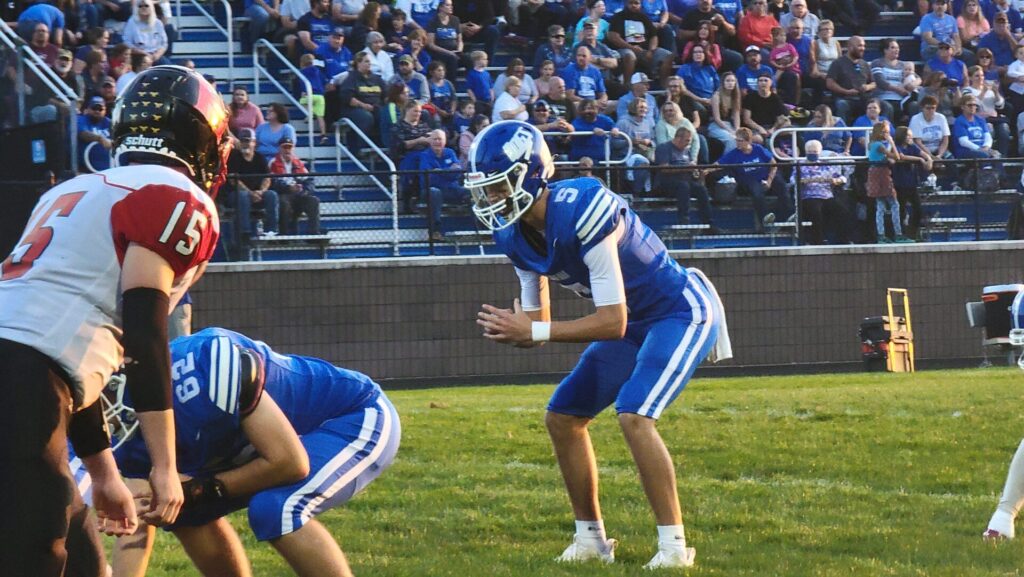 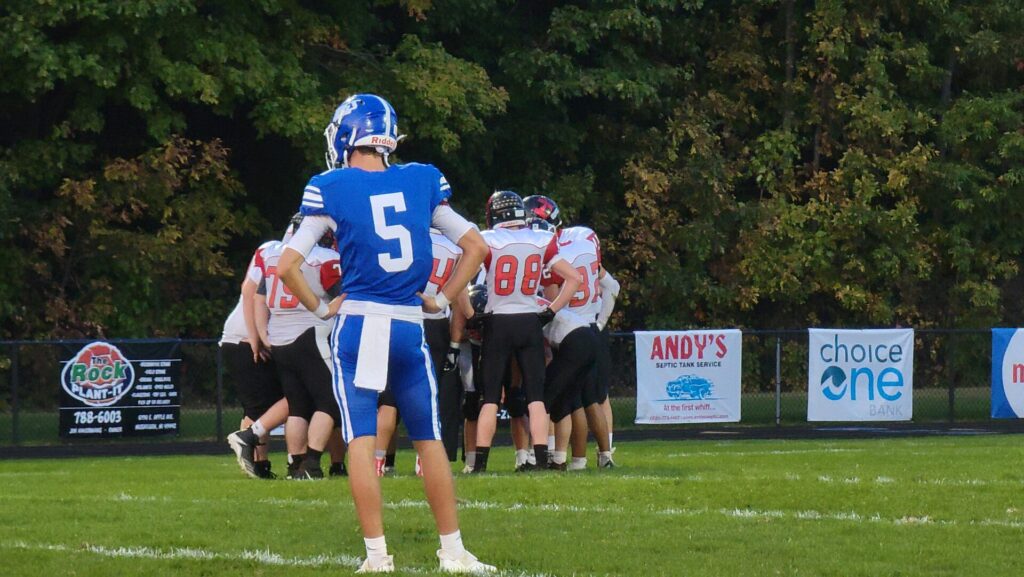 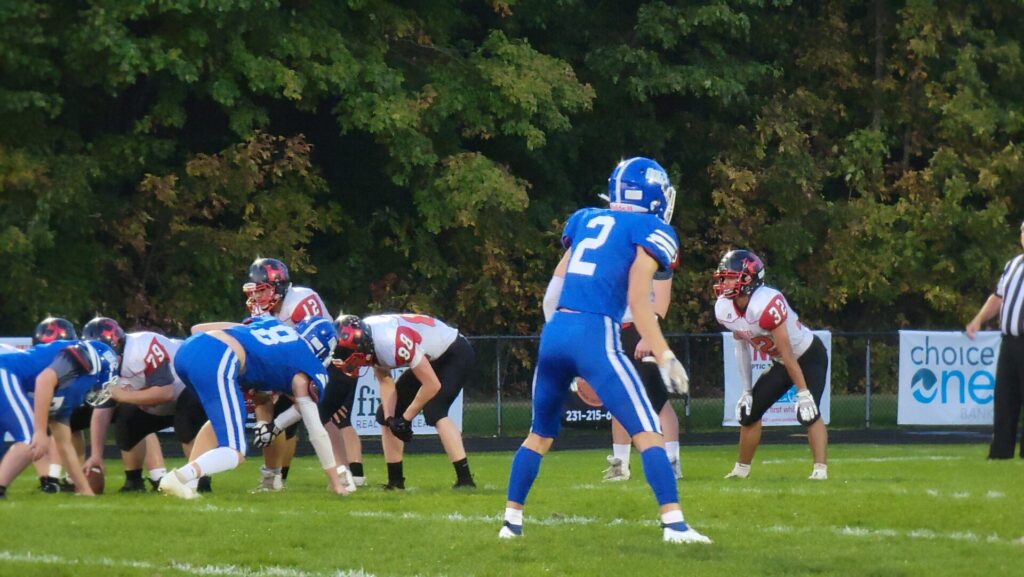 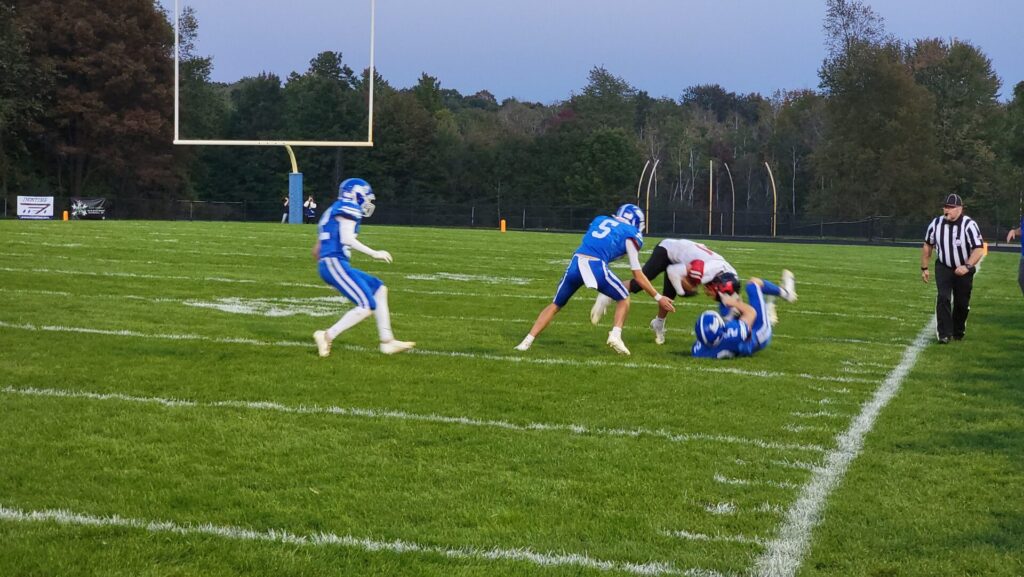 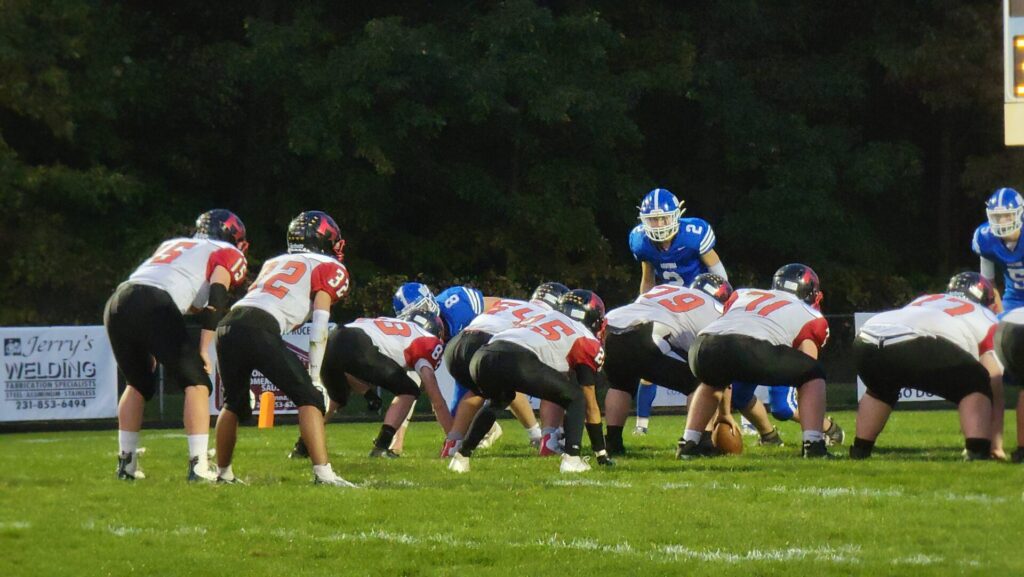 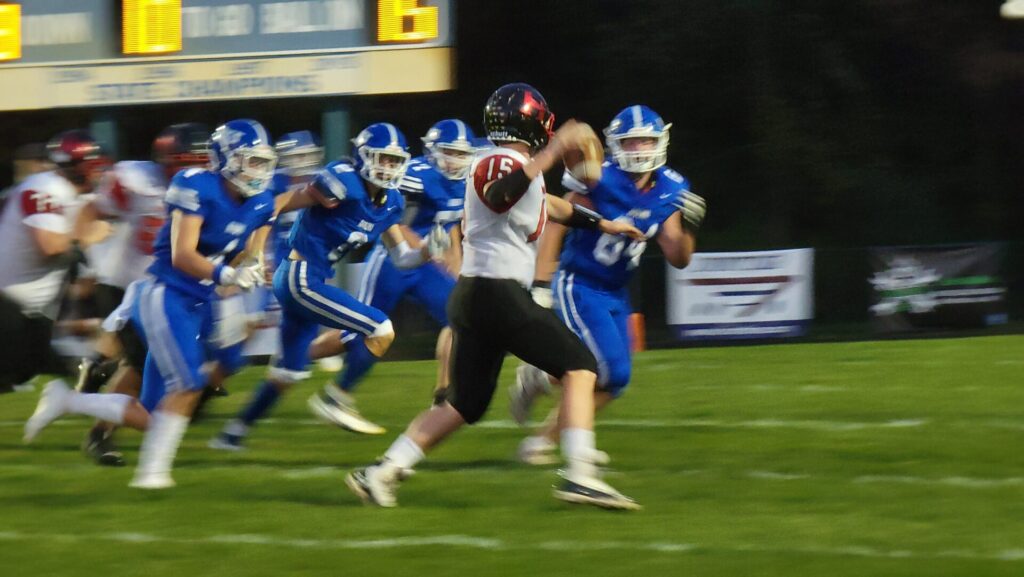 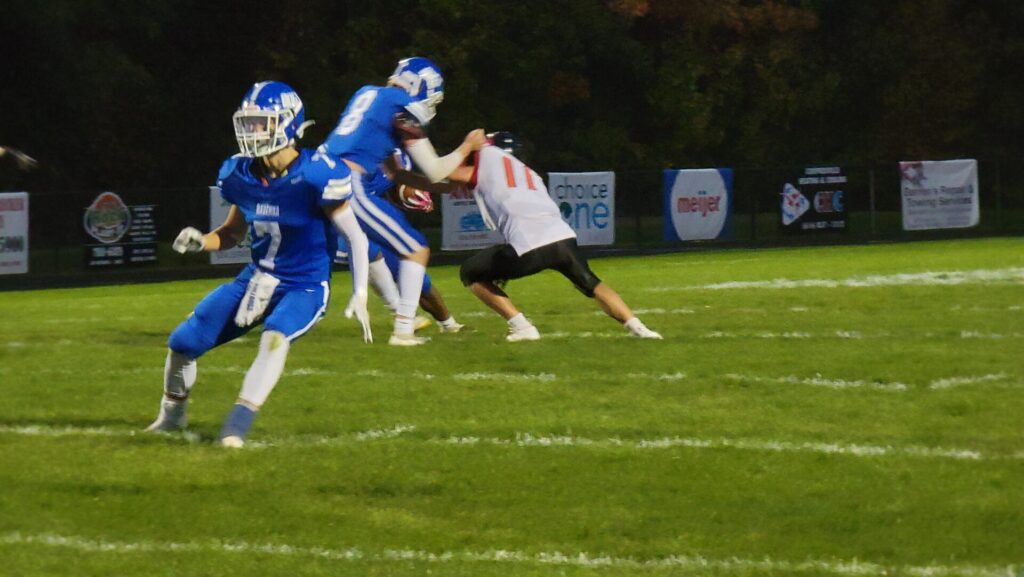 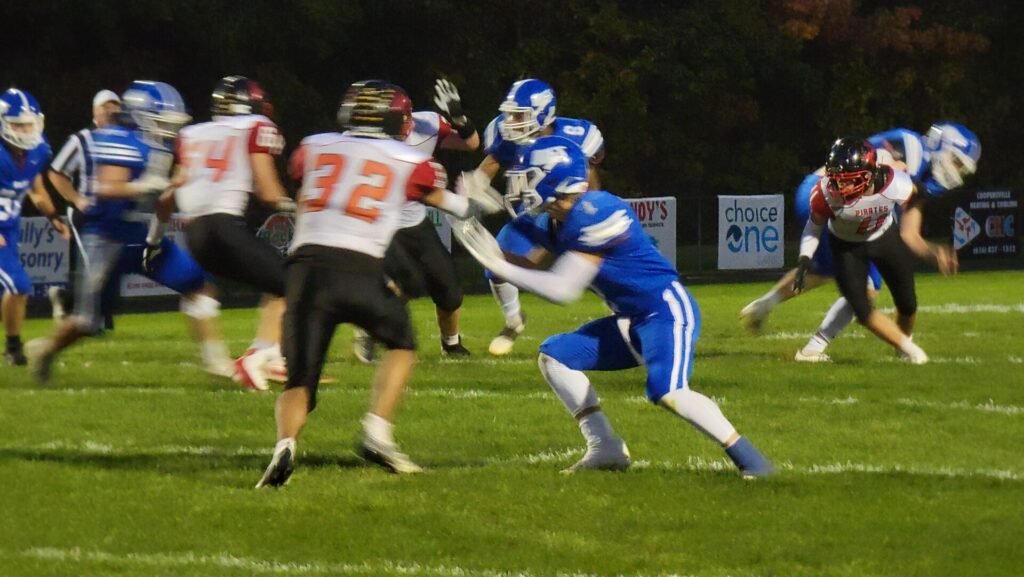 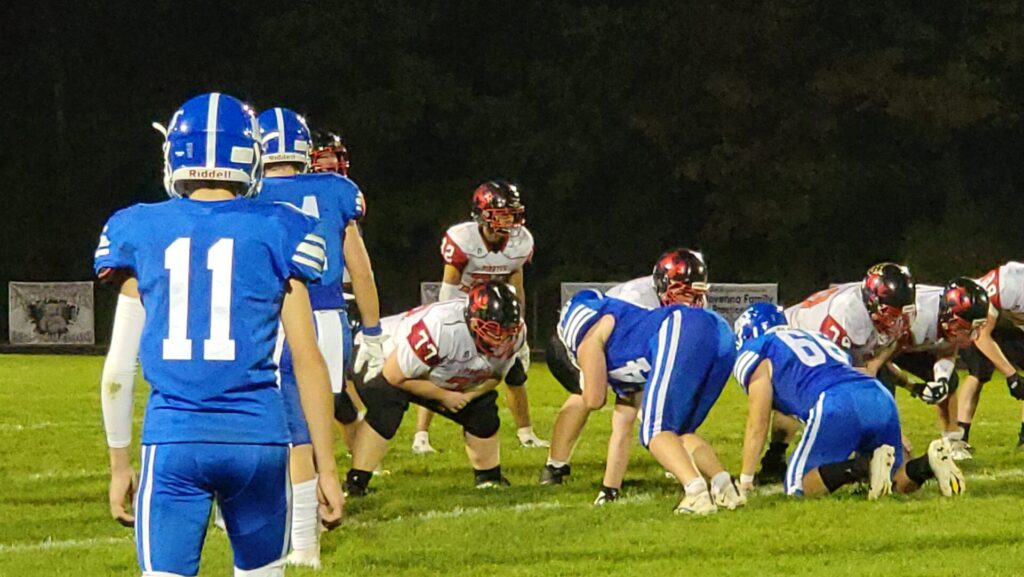 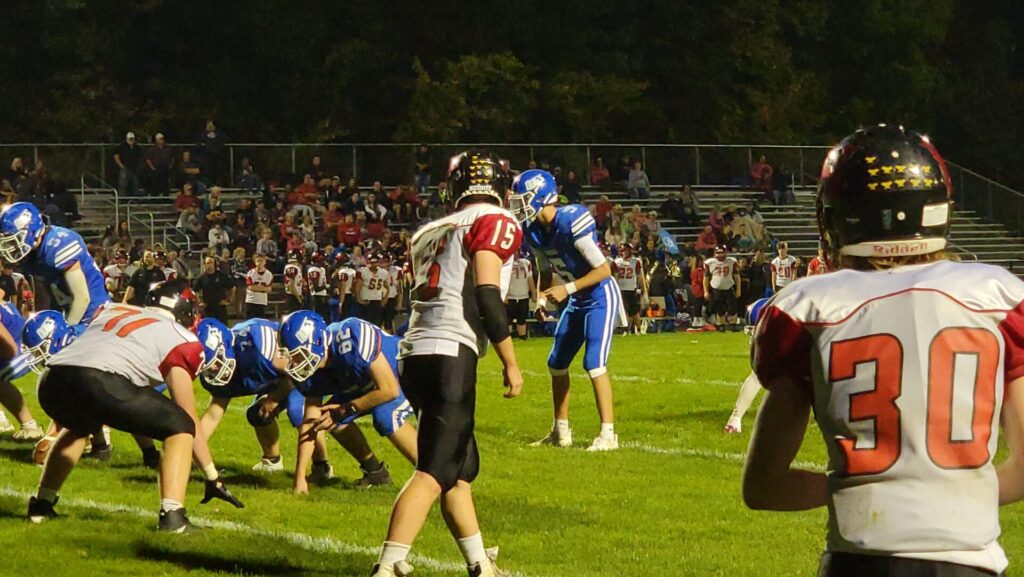 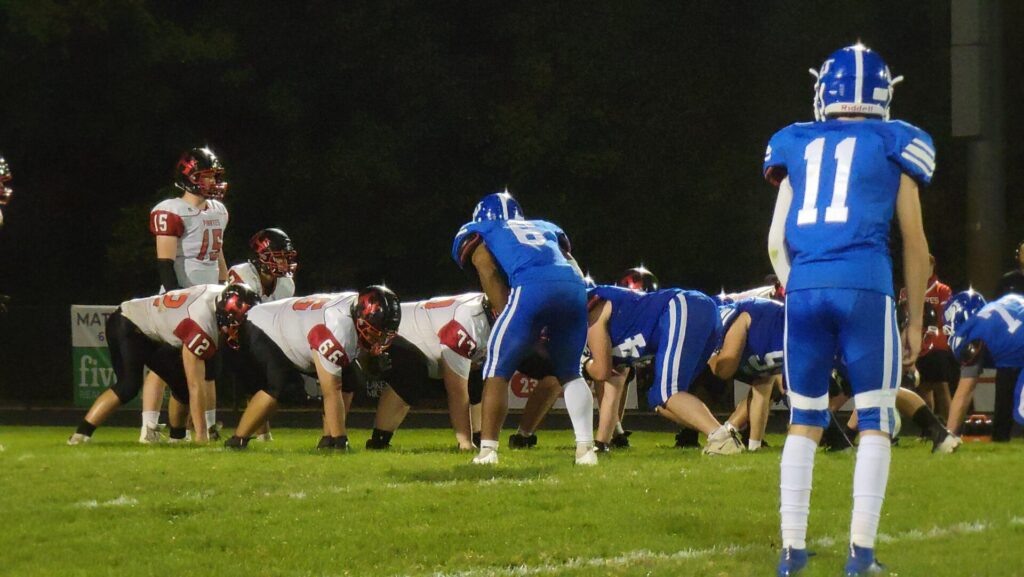 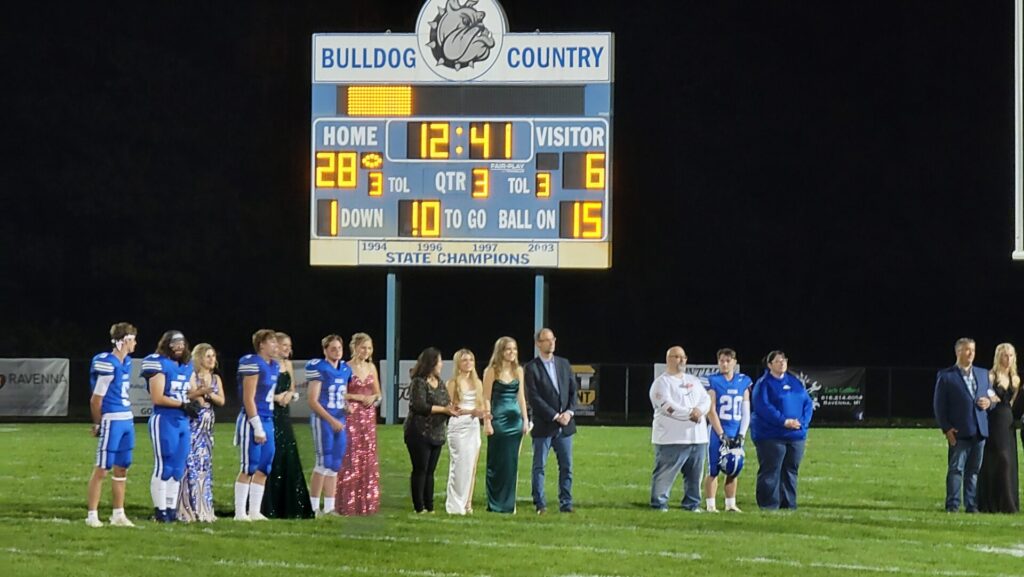 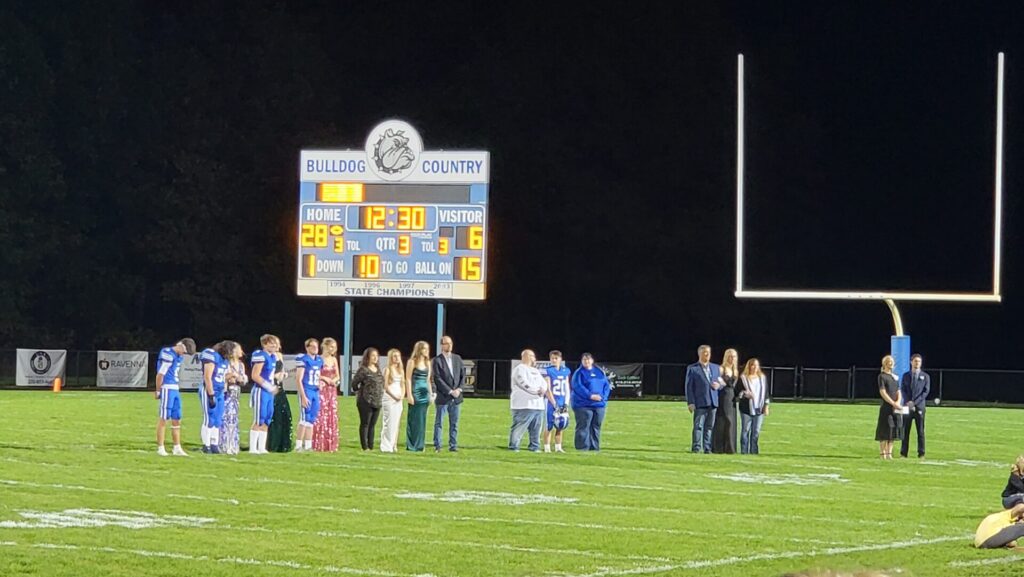 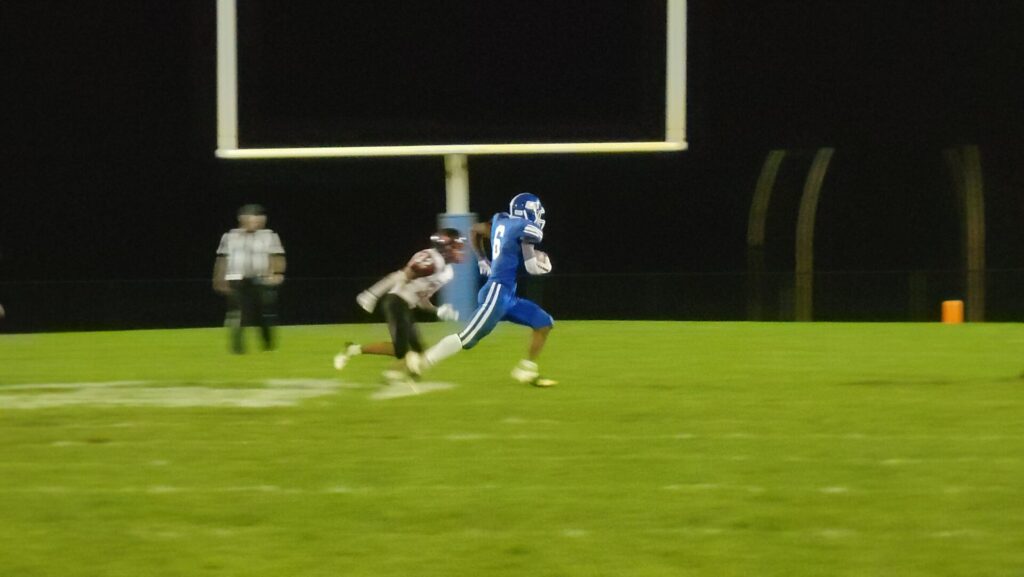 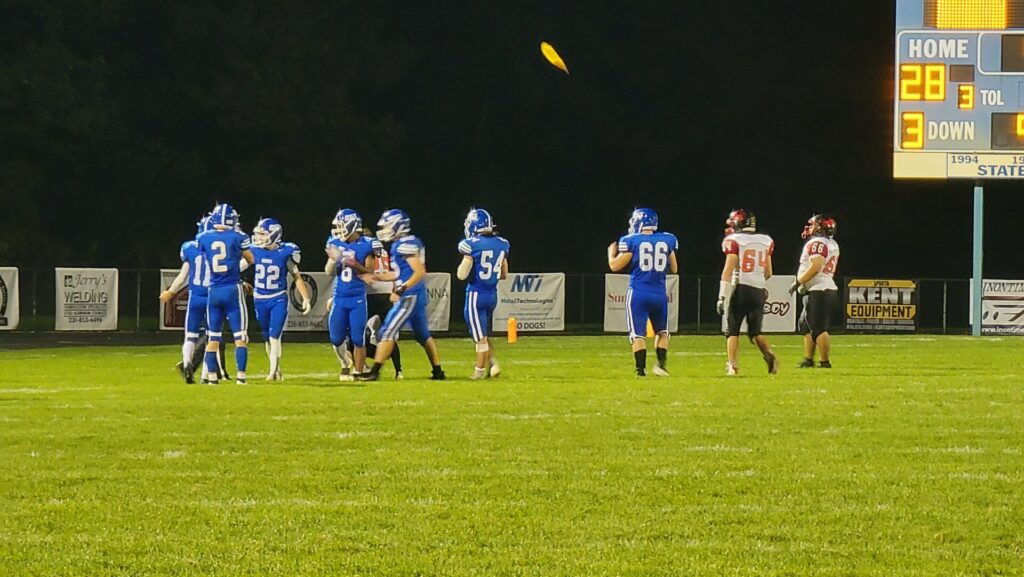 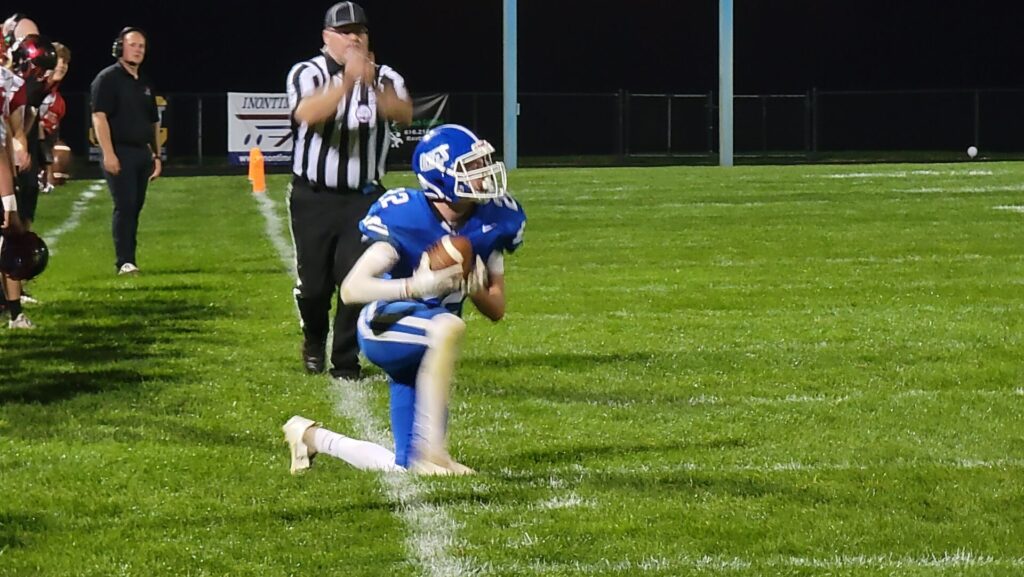