Player of the Year

VanDyk Mortgage was title sponsor for the event.

WHITEHALL — For the first time, CatchMark SportsNet livestreamed from a West Michigan Conference Player of the Year awards banquet.

Saturday night (Jan. 14) at the Viking Athletic Center, we brought the production to viewers online with a free stream of the awards portion of the banquet on the CatchMark SportsNet YouTube channel. You can re-watch the stream at the top of this story.

With VanDyk Mortgage as the title sponsor, CatchMark highlighted some of the top performers in the expanded, 14-school West Michigan Conference from the 2022 fall sports season.

A crowd of roughly 60 people attended the event, including student-athletes, family members, coaches and other supporters, plus members of the CatchMark team and a VanDyk Mortgage rep. Attendees mingled and enjoyed a taco bar dinner.

Three finalists from each of seven winter sports were honored with all nominees receiving certificates and the Player of the Year winners presented individual trophies. A larger trophy with award winners’ names engraved on it resides in the CatchMark office in Whitehall, 112 E. Colby St.

The CatchMark SportsNet panel consisting of DeCamp, Conner Raeth and Tate Stine nominated three athletes for each sport. Our readers decided the winners through a fan vote that generated more than 60,000 total votes.

CLICK HERE for a look at all of the 2022 Fall Sports Player of the Year finalists.

This was the fourth Player of the Year banquet that CatchMark SportsNet has hosted. During the 2021-22 school year, CSN held banquets for fall, winter and spring sports.

See the gallery below for images from Saturday night’s banquet: 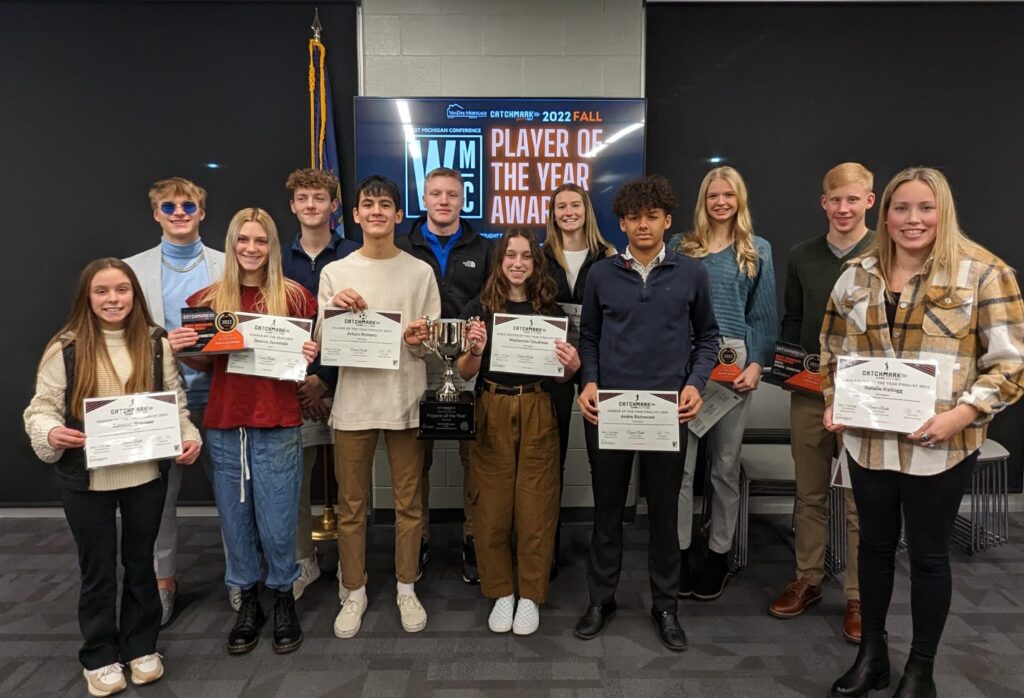 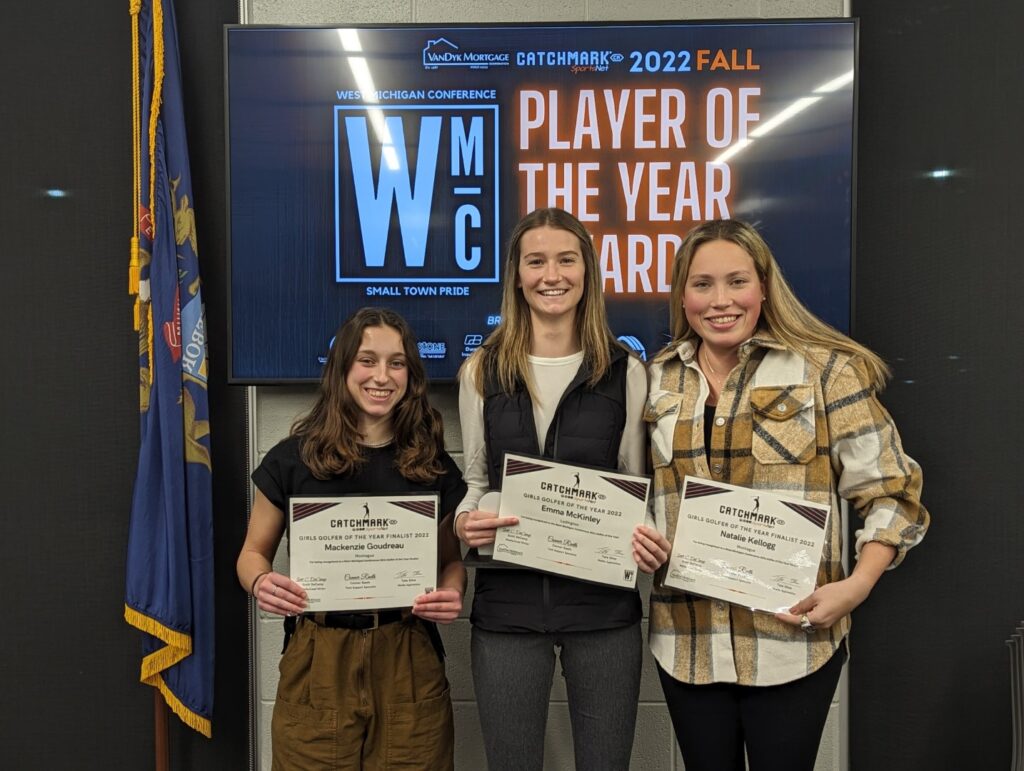 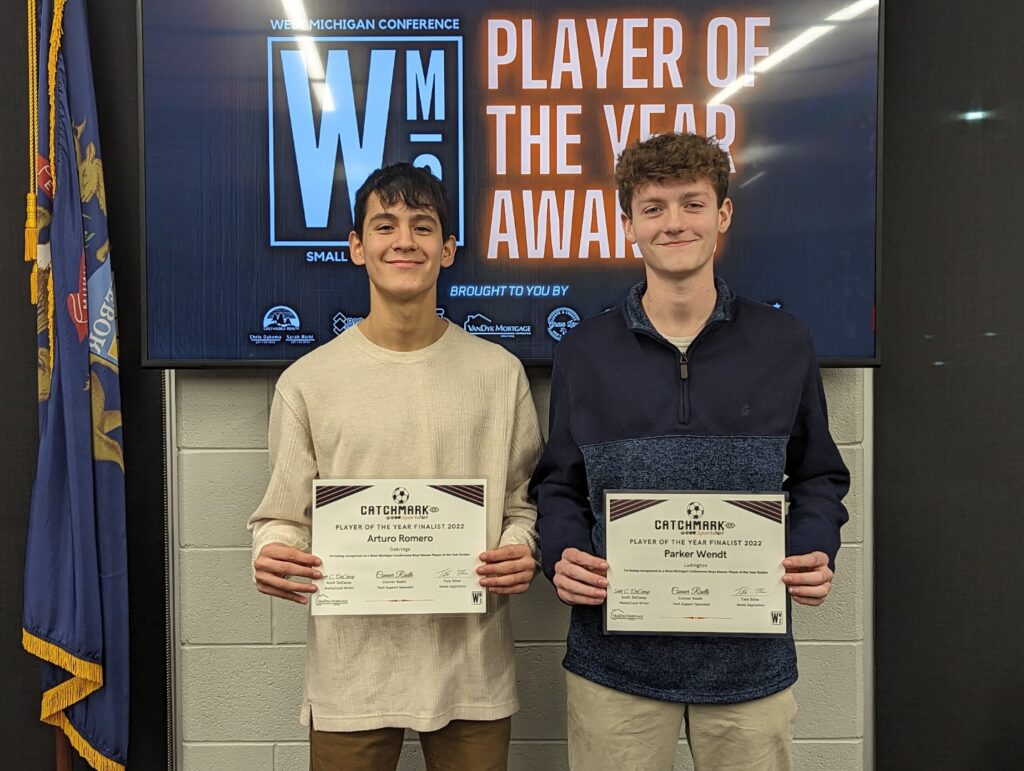 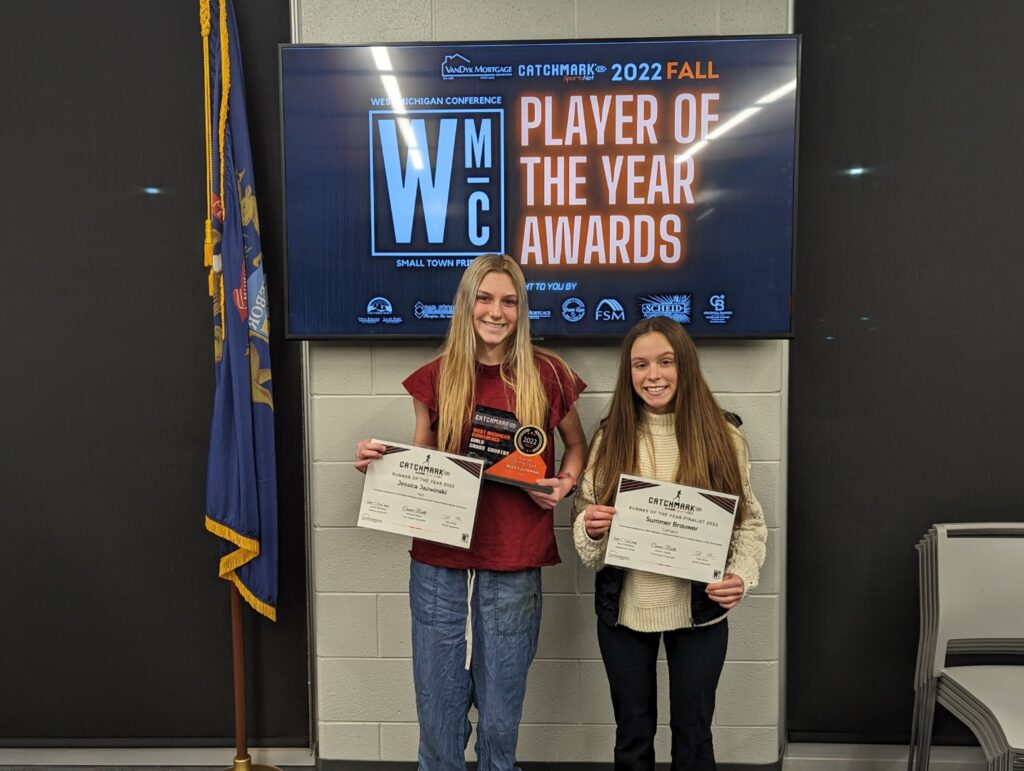 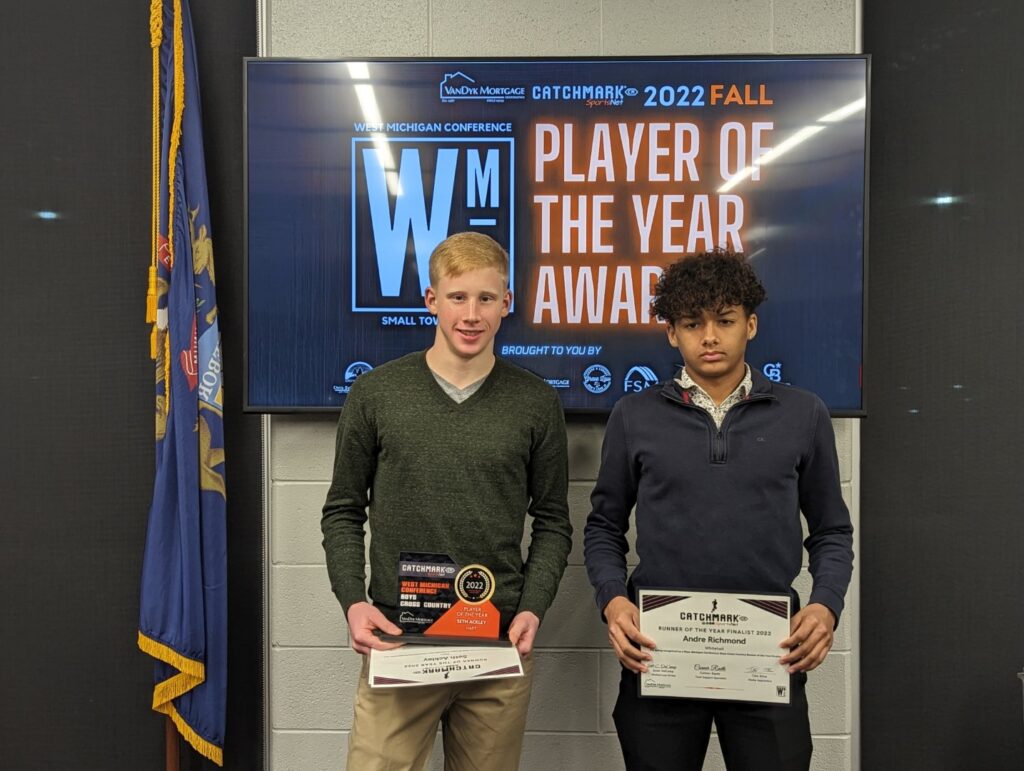 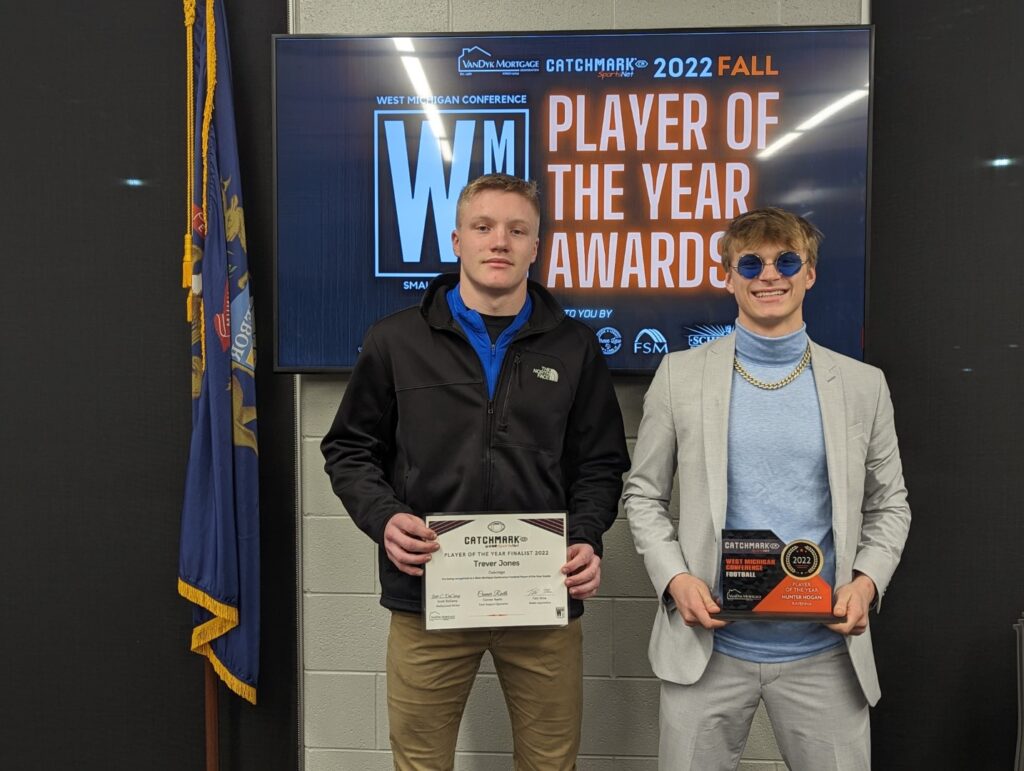 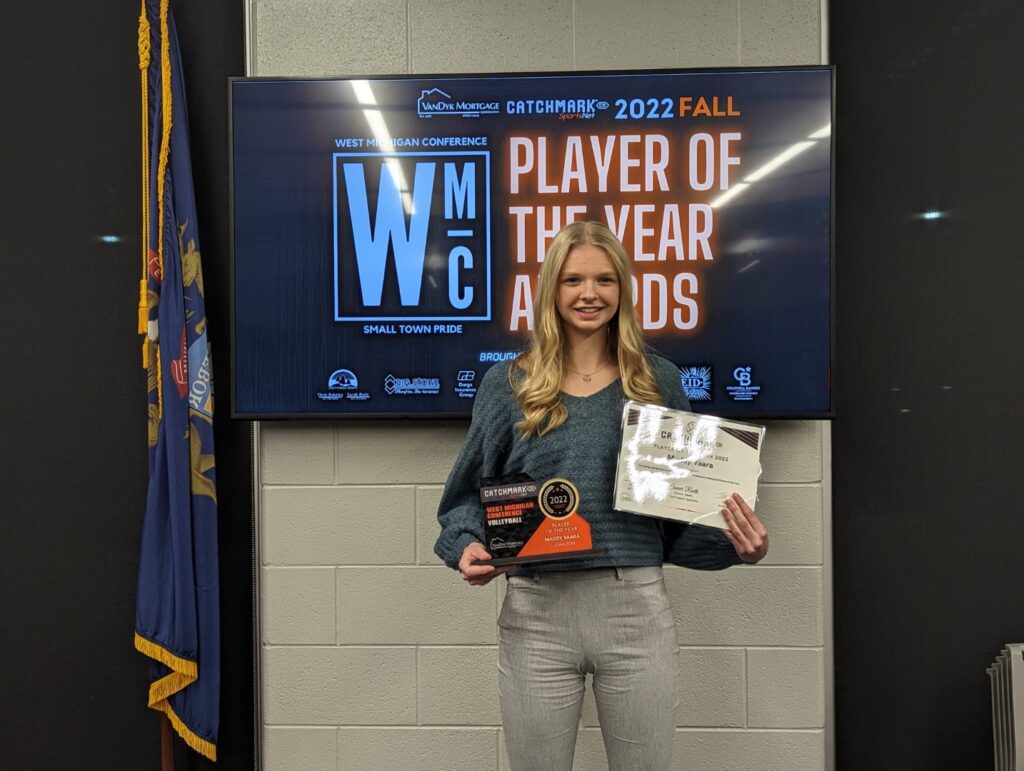 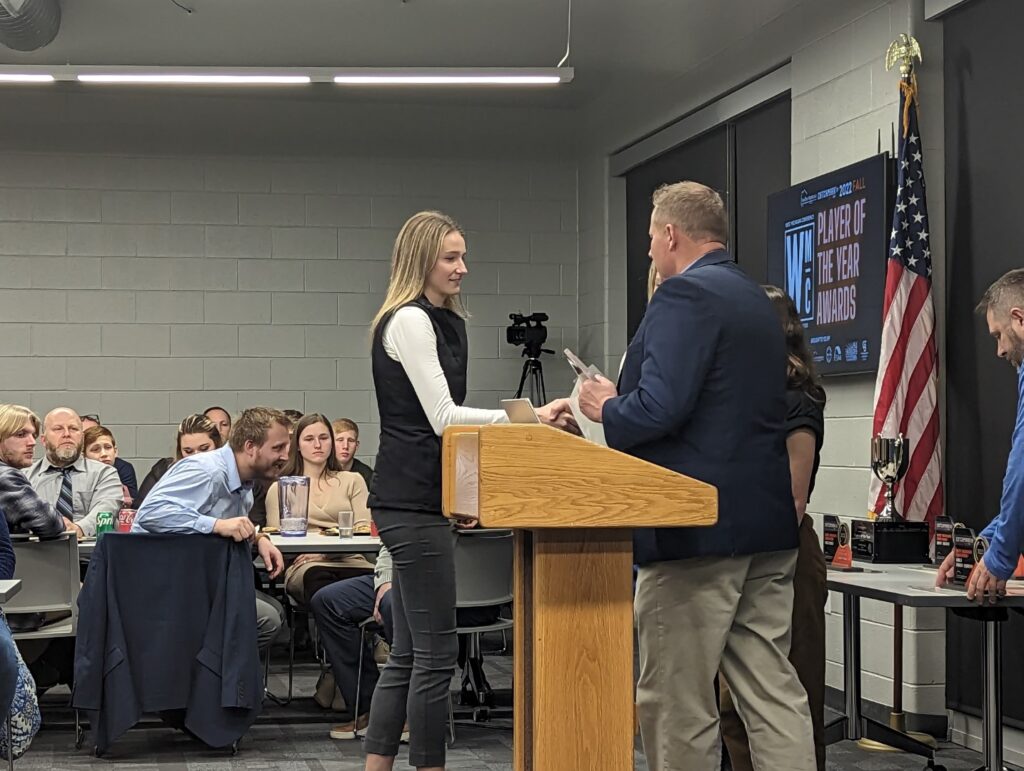 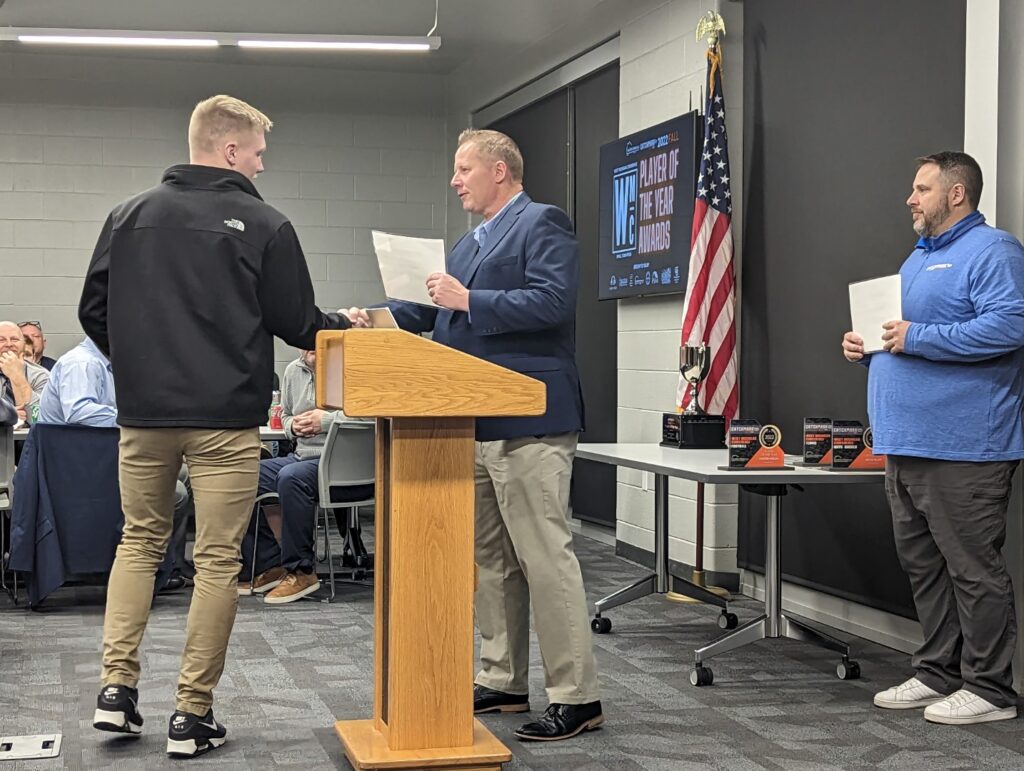 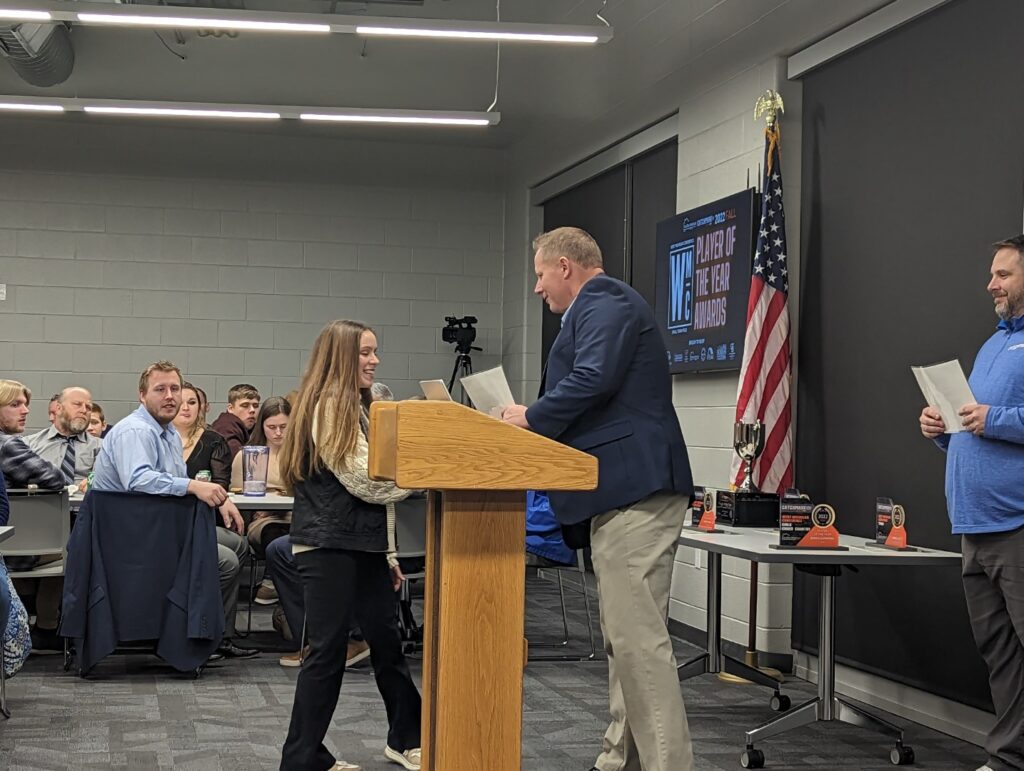 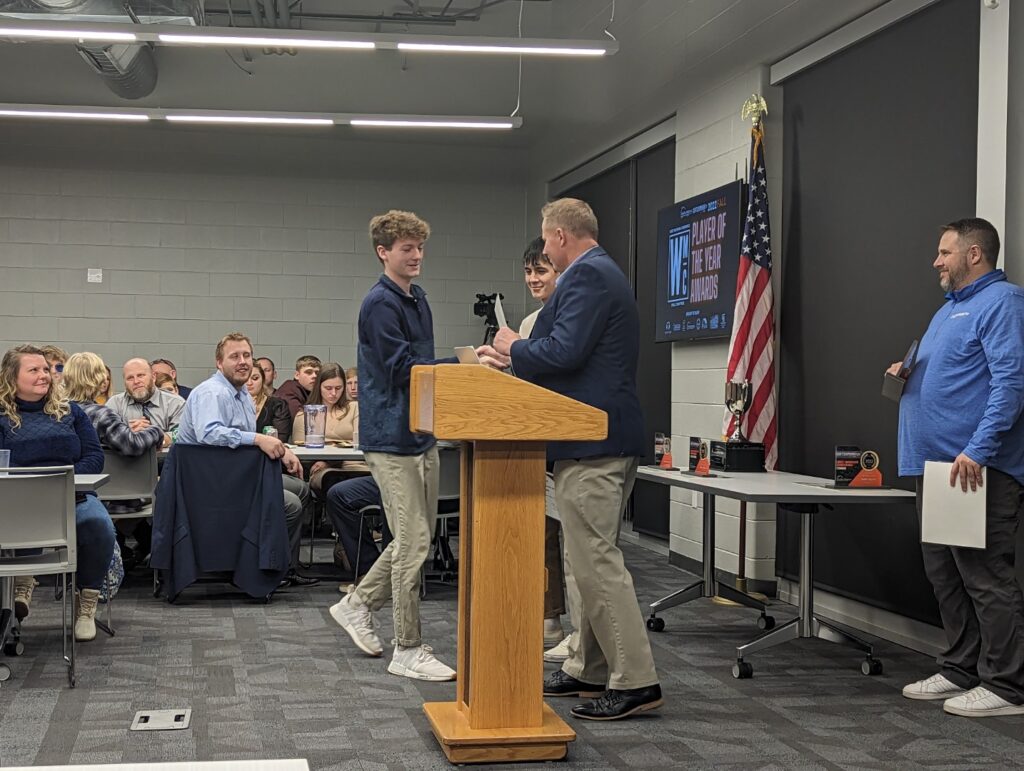 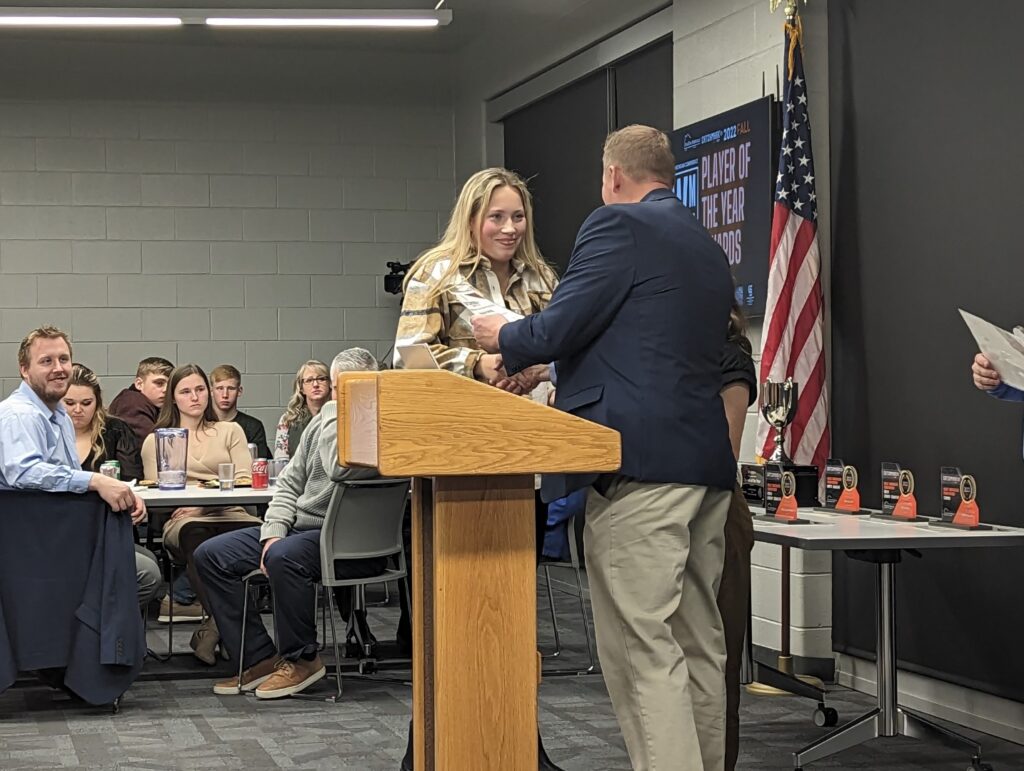 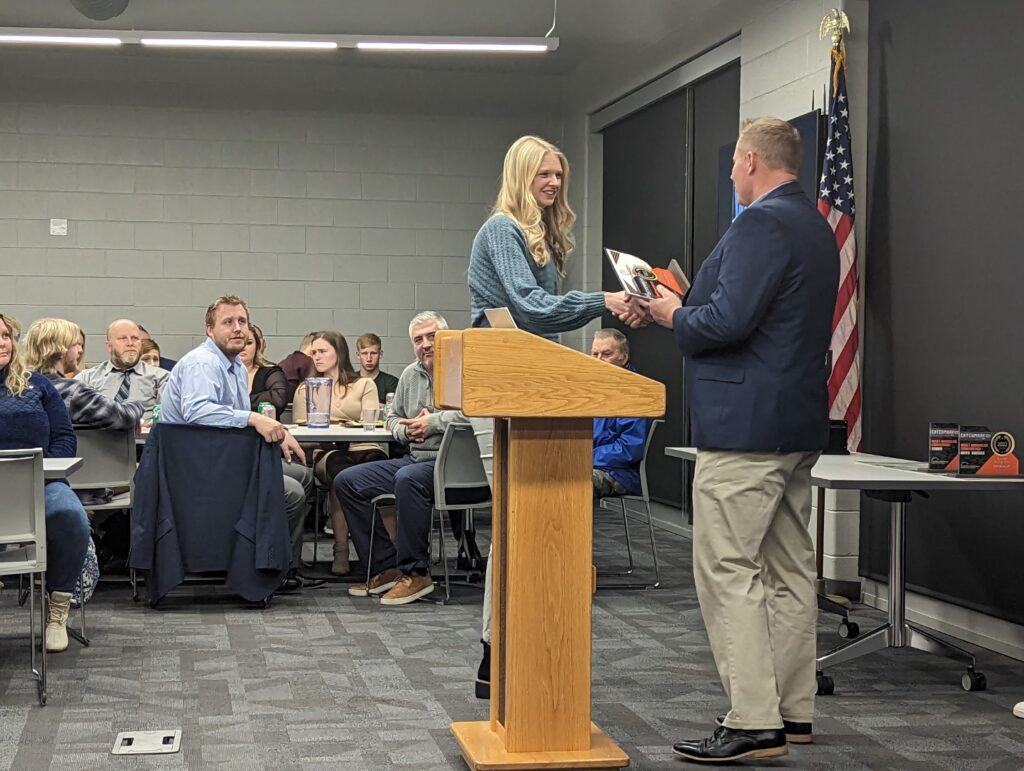 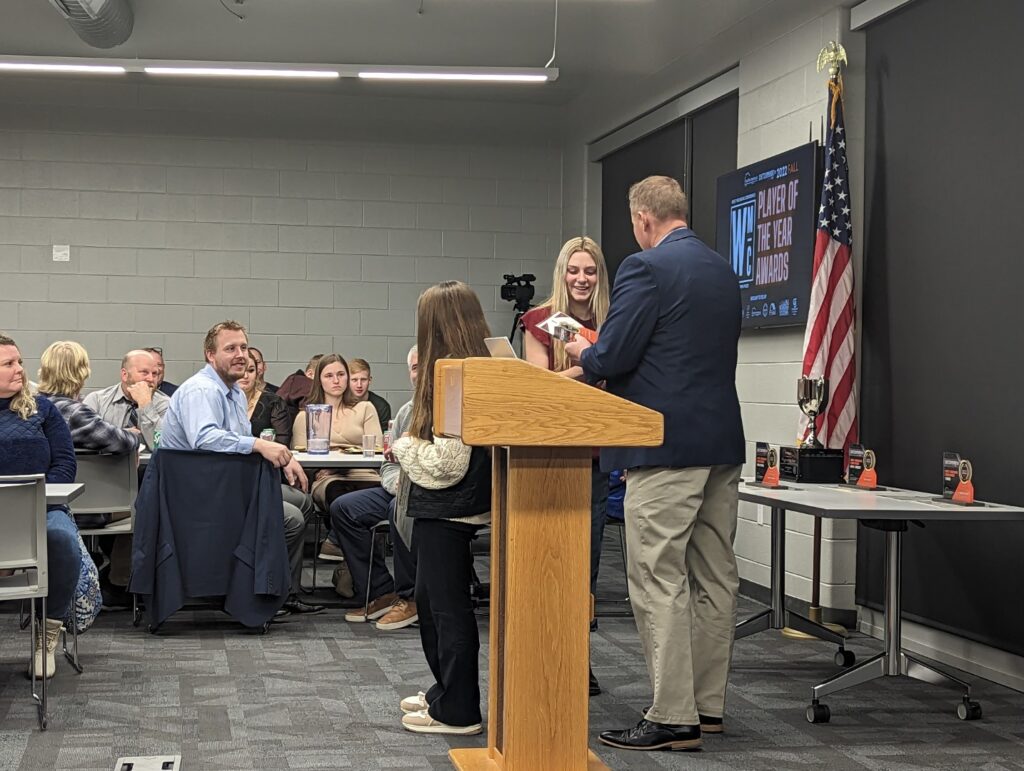 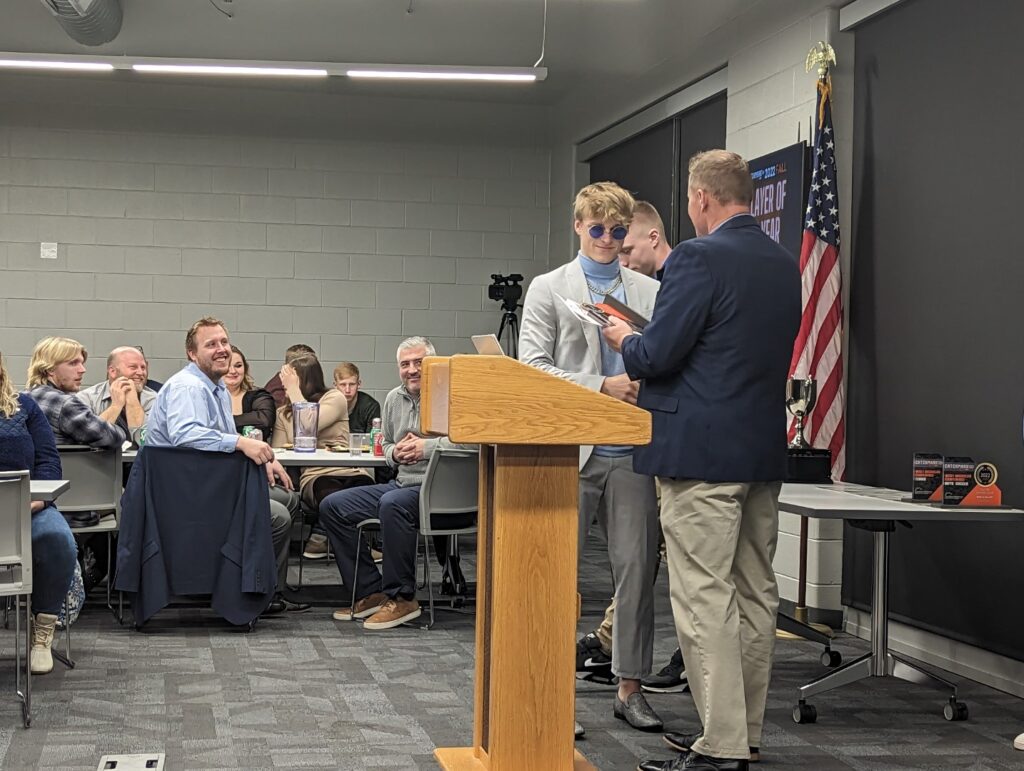 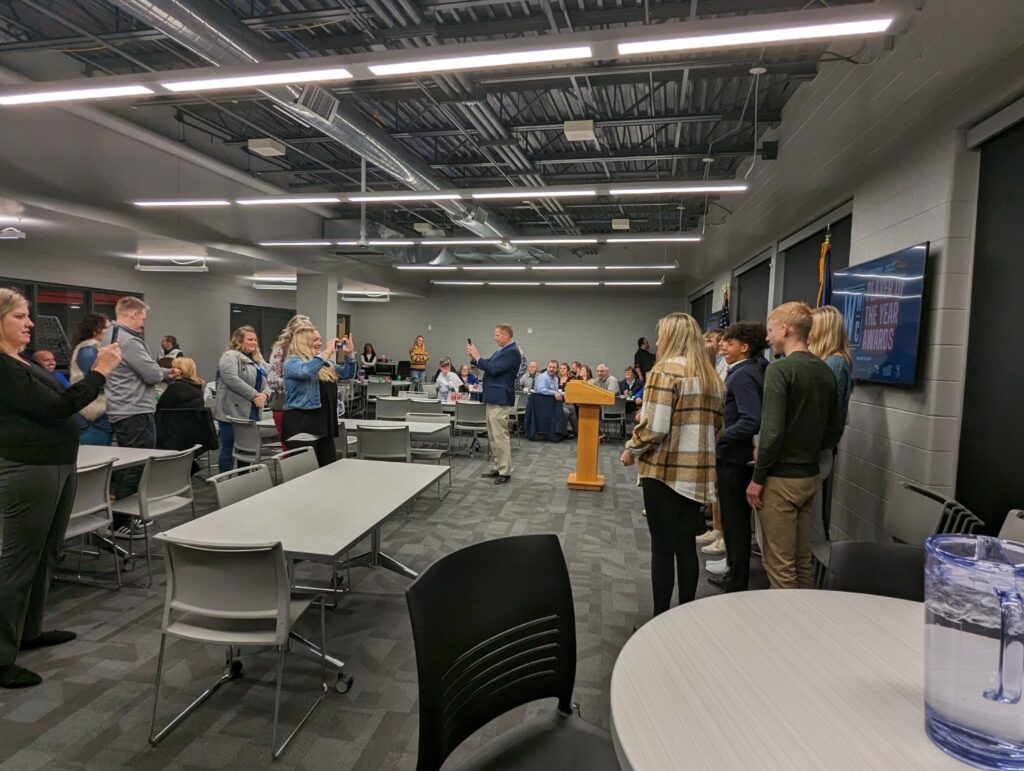 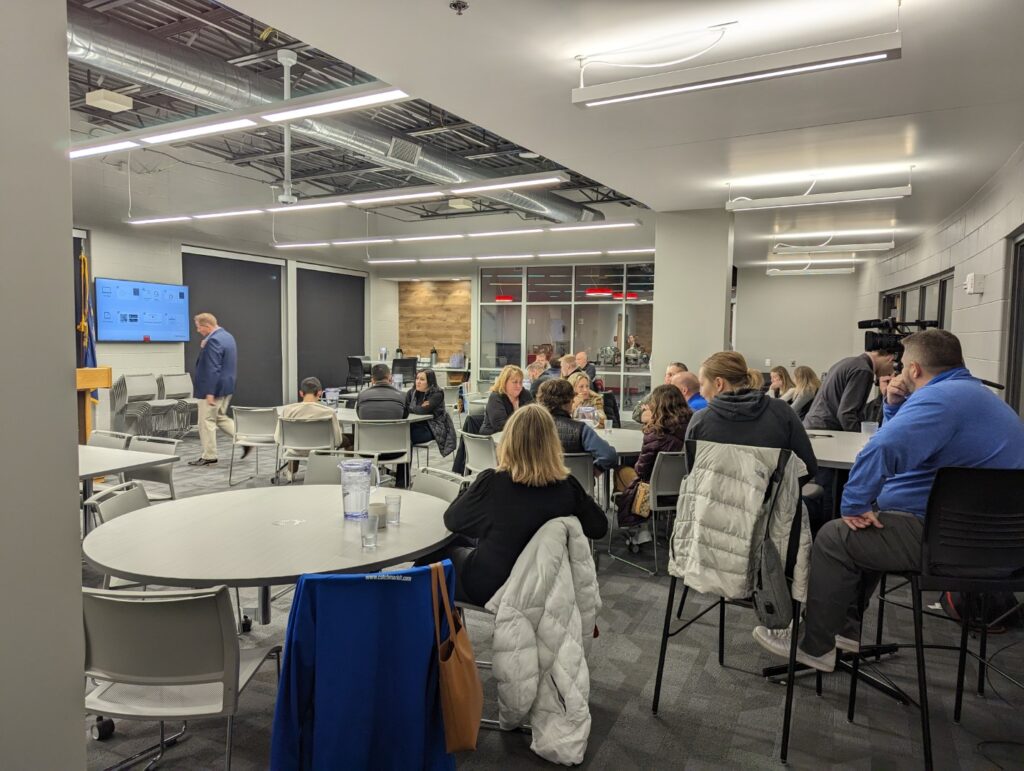 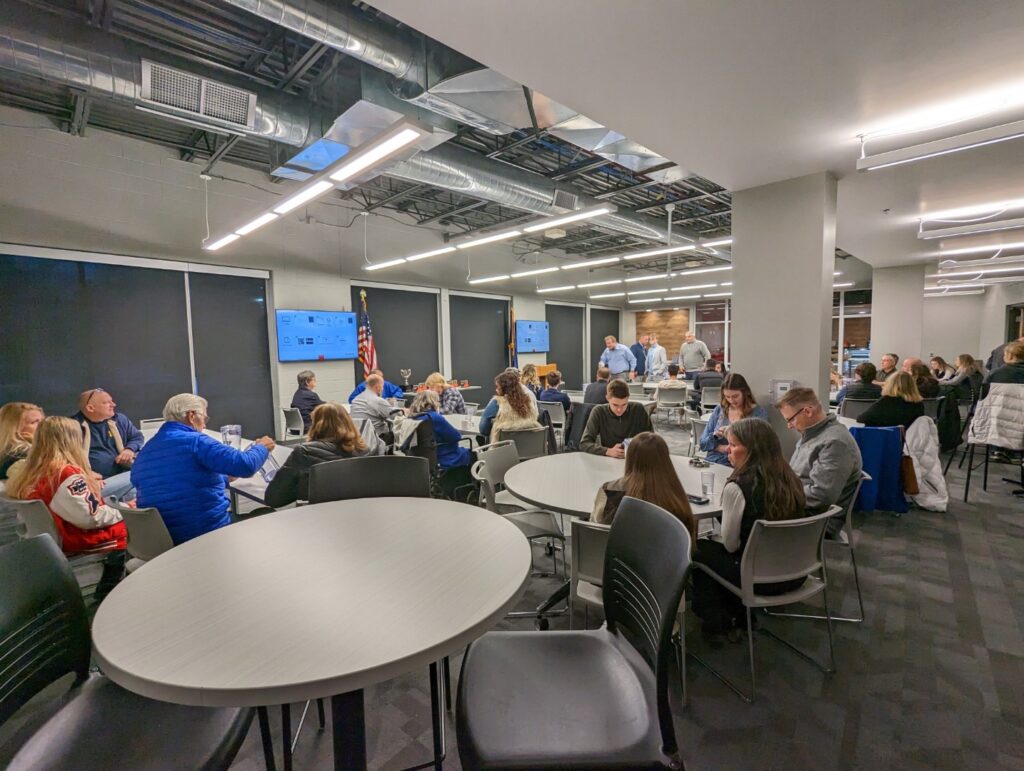 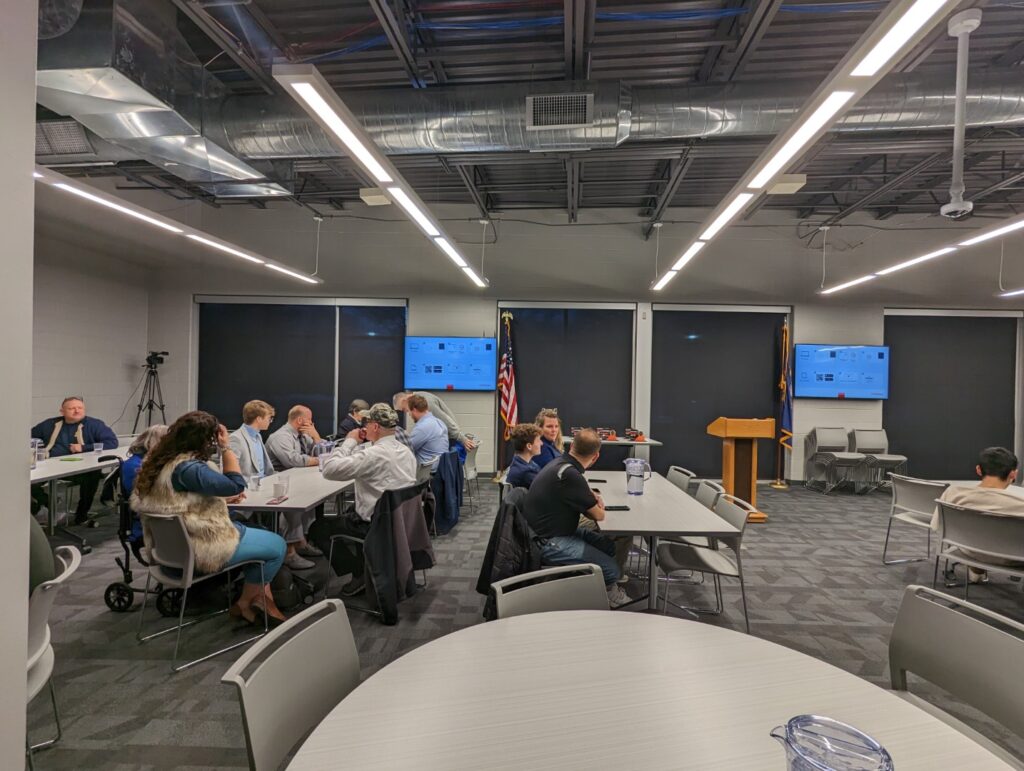 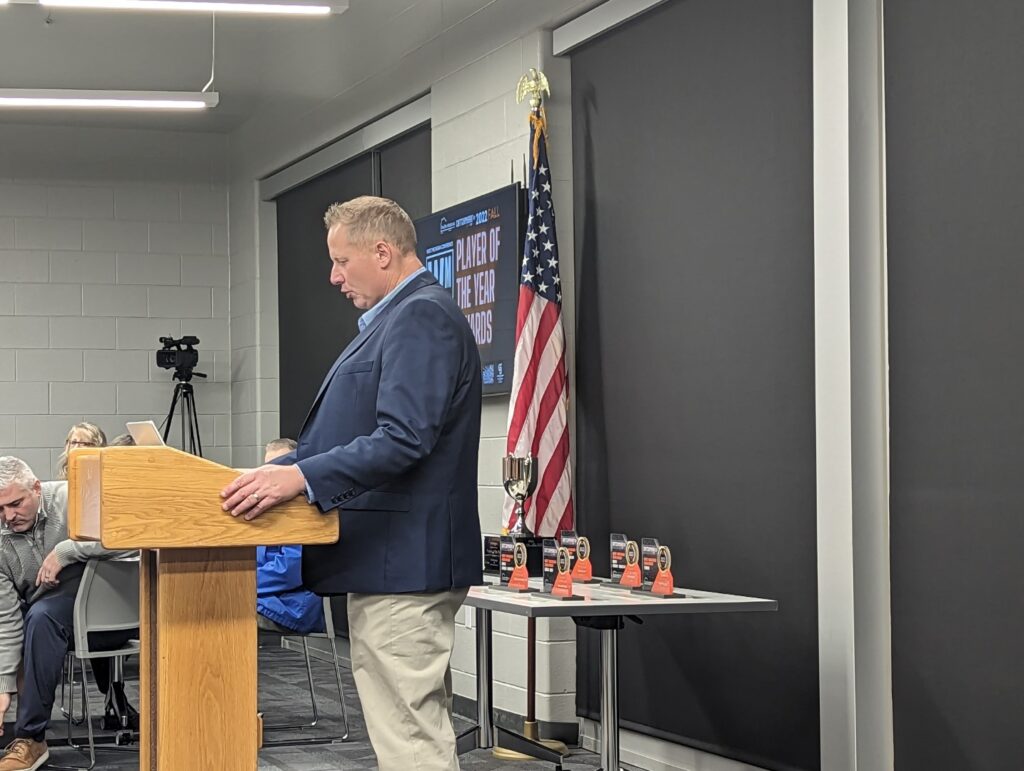 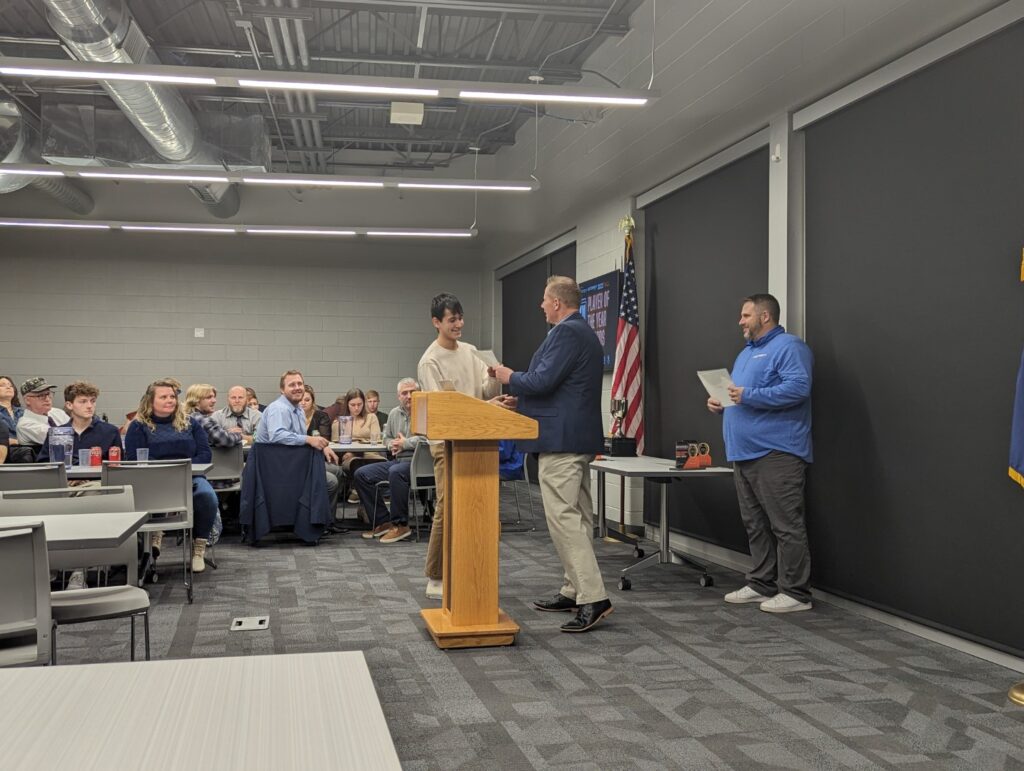 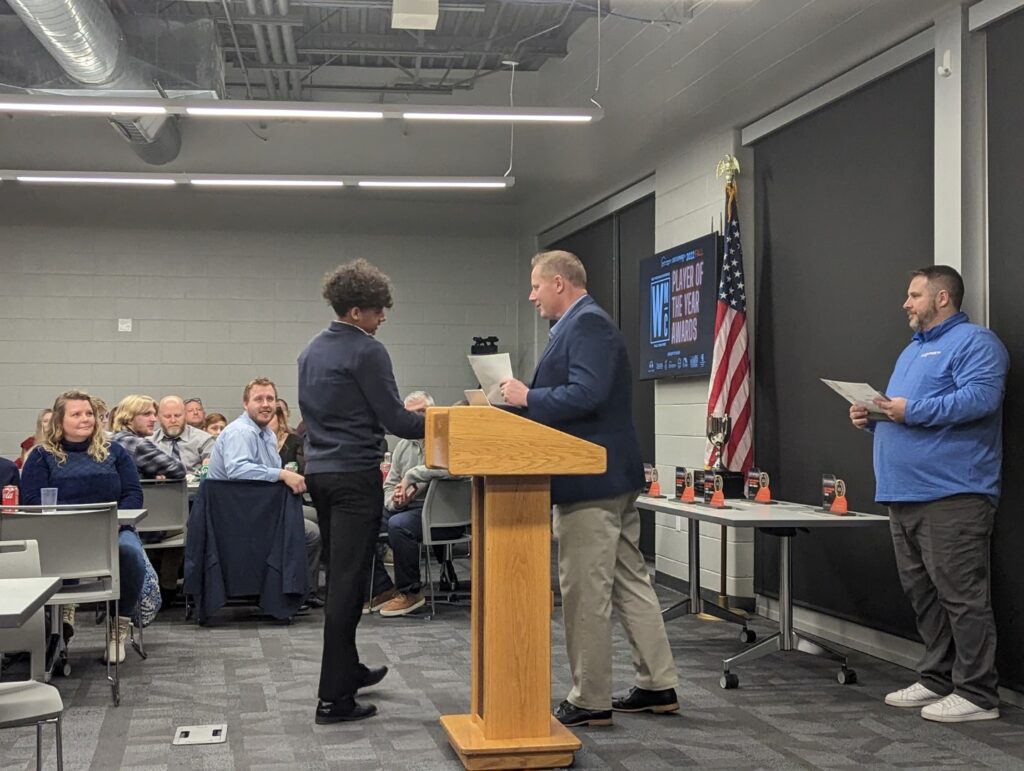 More in Player of the Year