Vote for the CatchMark Player of the Week (Feb. 28-March 5) 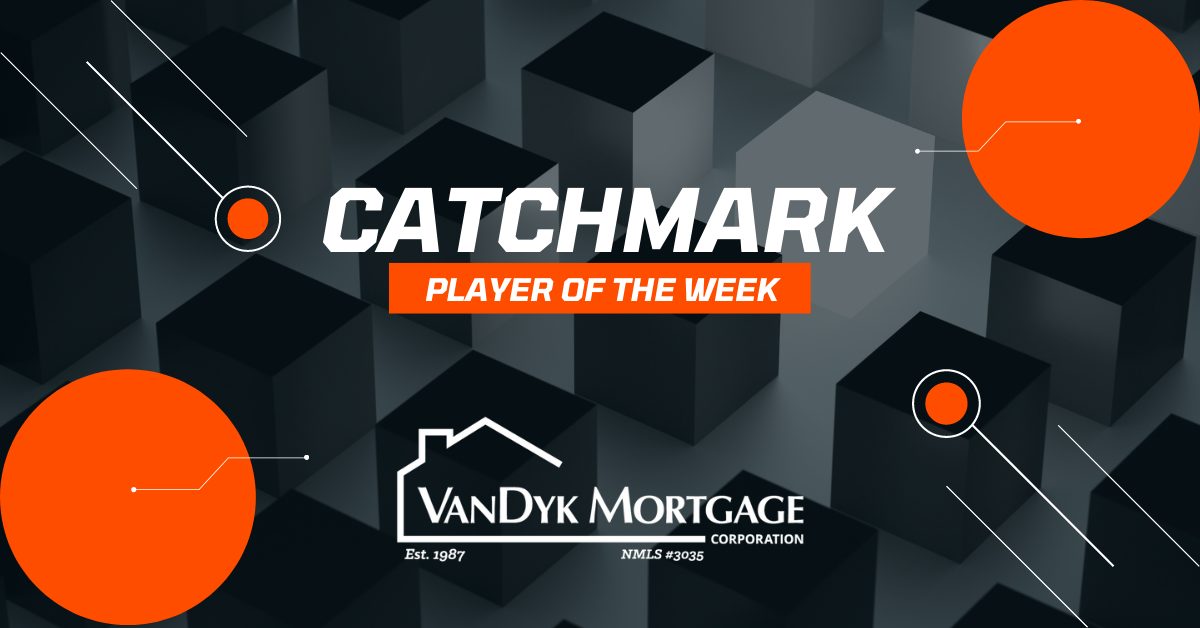 The winter sports season is coming to an end in the West Michigan Conference. Along with that will come the end of Player of the Week for the season for CatchMark SportsNet.

However, several WMC athletes ended the season with their finest performances on display.

In attempt to highlight some of these impressive performances, VanDyk Mortgage brings you the CatchMark Player of the Week the final time this winter sports season.

After consideration, the CatchMark SportsNet team decided that there was four deserving candidates for the final poll, who all happened to earn individual state titles in their respective sports last week.

Nominations and voting were released at 8 a.m. Wednesday and voting closes at noon Friday. Shortly after, the winner of the CatchMark Player of the Week will be announced.

Without further ado, here are the nominees for the CatchMark Player of the Week series. Read the description of each athlete’s performance and cast your vote at the bottom of the story.

The Whitehall wrestling star exhibited his dominance once again last weekend in the Division 2 individual state finals at Ford Field. The senior earned his second consecutive state championship at the 285-pound weight class, compiling an astonishing 52-0 season record. Over the course of his high school career, the University of Michigan signee notched more than 150 pins and lost only 11 times in 193 matches. In his final two seasons as a Viking, Jenkins was undefeated with a 91-0 record.

Pendell, a Montague sophomore, became the first Wildcats wrestler to win a state title since Bill Priese in 1989. In the individual wrestling state finals at Ford Field, Pendell defeated East Jackson senior Isabel Worthing, 2-1 in a tiebreaker, in a hard-fought 140-pound match. Pendell finished the season with a 17-6 record and is Montague’s first girls wrestling state champion in history.

The Mason County Central senior accomplished his dream at the individual state finals at Ford Field this past weekend. The dominate 285-pounder knocked off top-seeded, defending state champ Isiah Pasik of New Lothrop to become the Division 4 heavyweight champion. Quinn sported a 51-1 record this season with his only loss coming to Ira Jenkins in a West Michigan Conference quad earlier this season.

The Whitehall senior captured the Division 2 bowling state championship at Super Bowl in Canton over the weekend. VanDuinen, who has signed to bowl at Division I Arkansas State University, shot 460 in the two-game final to top Wayland senior Bella Harnish (381) in the championship match. VanDuinen rolled games of 235 and 225 to win going away. She was dominant the whole day, with the only scare coming in the quarterfinal round when VanDuinen edged Livonia Clarenceville freshman Caitlyn Johnson, 357-356.