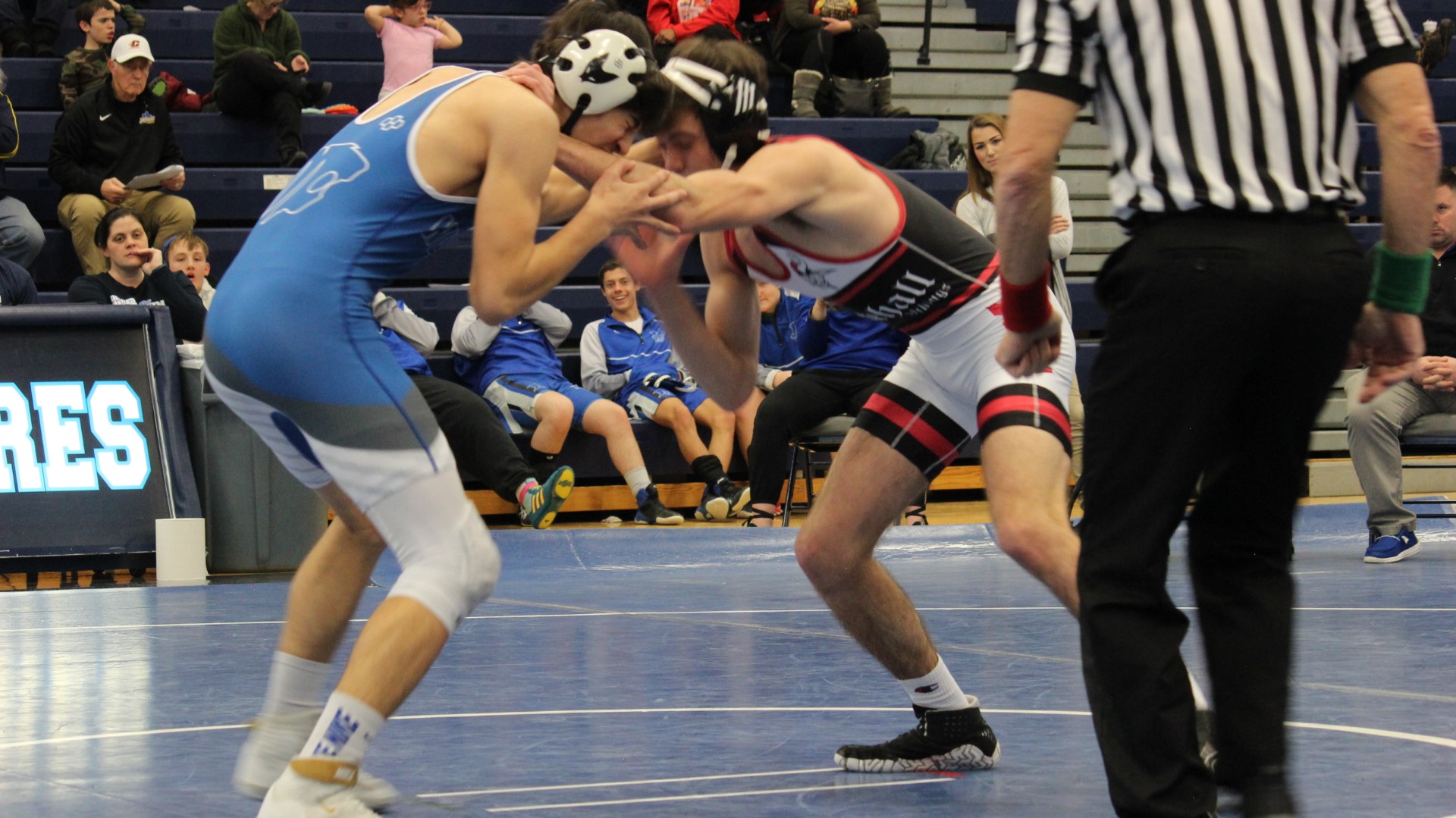 The Michigan High School Athletic Association wrestling state tournaments are fast approaching, but some duals and invites are still on the docket before then.

Here is a roundup of West Michigan Conference wrestling reported to CatchMark on Wednesday, Jan. 26, 2022, along with a heads-up about a couple of big invites this Saturday:

At Grant, Division 2 second-ranked Whitehall remained unbeaten in duals with a 68-3 victory over the host Tigers Wednesday. The Vikings are 17-0 on the season.

On Saturday, Whitehall will host the Rick Champion Invitational beginning at 9 a.m. Whitehall, Reeths-Puffer, Byron Center, Caledonia and Belding will be in one pool of the dual-format tournament, while Hudsonville, Allendale, Howard City Tri County, Comstock Park and Otsego will be in the other pool.

At Kent City, Montague split a pair of nonleague matches on Wednesday. The Wildcats defeated Central Montcalm, 60-12, and lost to the host Eagles, 46-32.

At Mason County Central, the host Spartans enjoyed senior night festivities with big wins over Holton (52-18) and Ludington (48-24) on Wednesday.

Jacob Maidens (125), Carter Hirschfeld (140), Raiden Keefer (189) and Andrew Quinn (285) made the most of their respective senior nights by going 2-0 and winning their matches by fall. “I was happy that all the boys got matches and then that they all finished with pins is a big deal,” MCC coach Kendel Trim said.

At Ravenna, the host Bulldogs swept a pair of duals against Muskegon Catholic Central and Oakridge on Wednesday. The ’Dogs and MCC tied at 36, but the host team won on a tiebreaker. In the other match, Ravenna defeated Oakridge, 54-6.