The 29th-year Vikings coach started the boys program and launched the girls program, too.

WHITEHALL — In his 29th season at the helm of the Whitehall soccer program, Bryan Mahan coached his final regular-season home match Monday night.

It was a 4-1 victory for Whitehall over Fremont in West Michigan Conference action. And it was quite emotional for Mahan, who started the Vikings’ boys program in 1994 and launched the girls program in 1997.

In 30 seasons as a varsity soccer coach, including one with the Plainwell girls team in 1994, Mahan has amassed a career record of 448-295-43. That ranks him fifth all-time for victories in the Michigan High School Athletic Association record books.

With the Vikings boys program, he’s won 11 conference titles, eight district championships and three regional crowns. In 2008, Mahan guided Whitehall to a state runner-up finish in Division 3 and a 22-2-1 record that season.

Watch the video at the top of this story to hear from Mahan and check out the photo gallery below, including some images from the Vikings’ senior night. 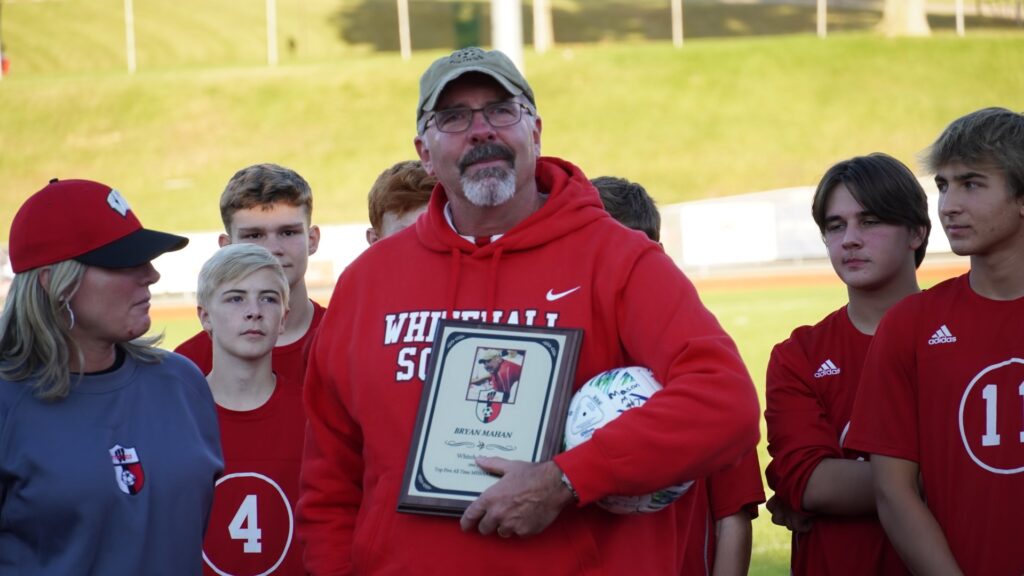 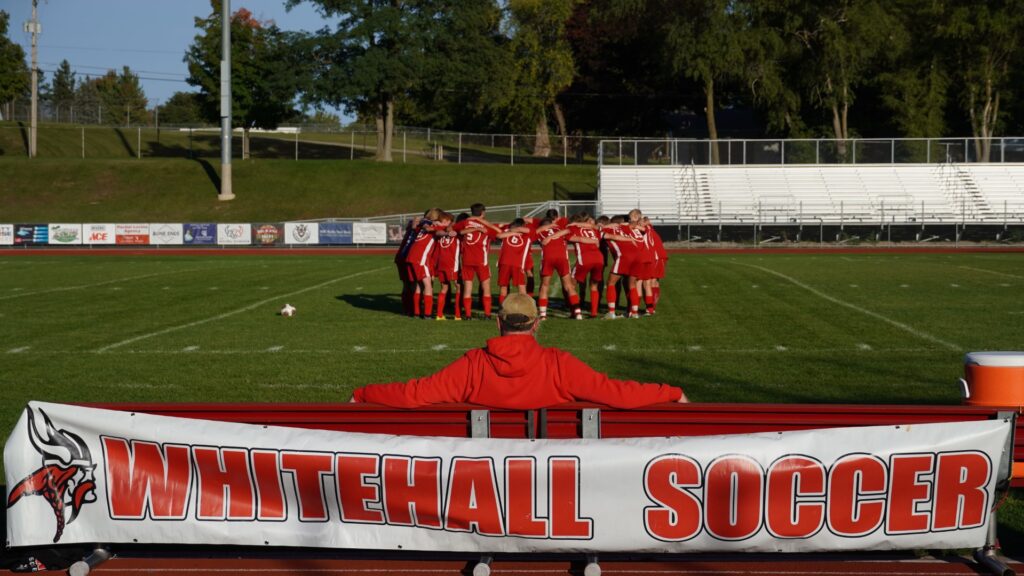 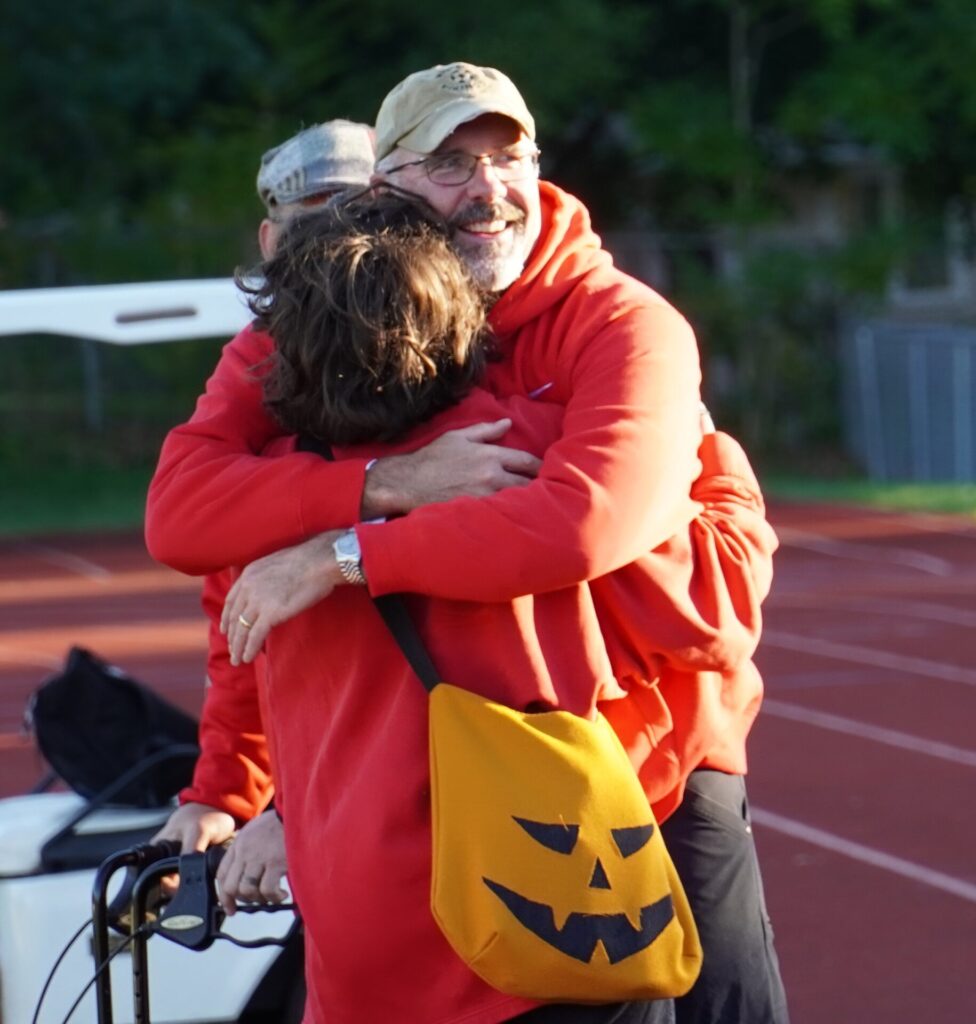 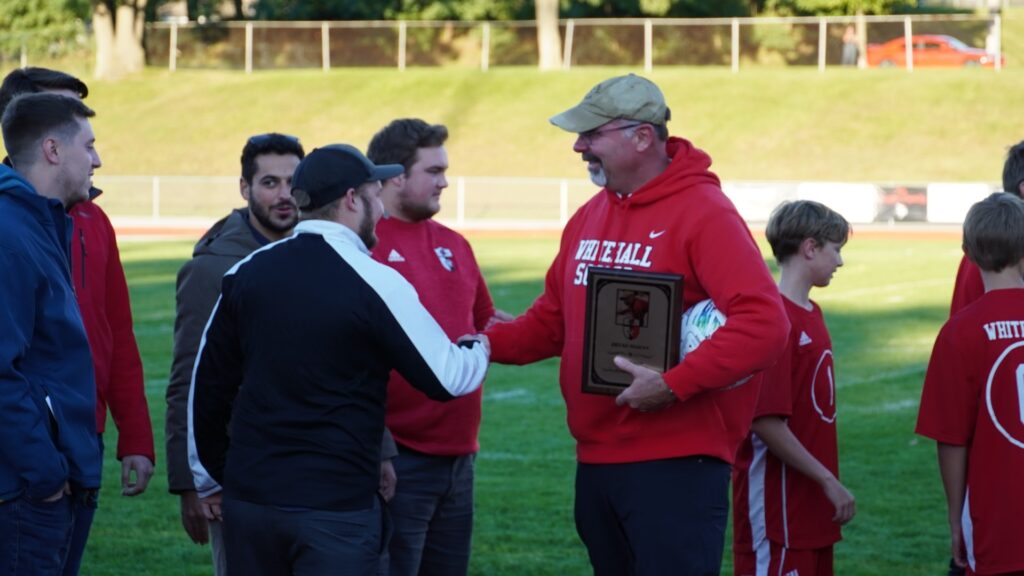 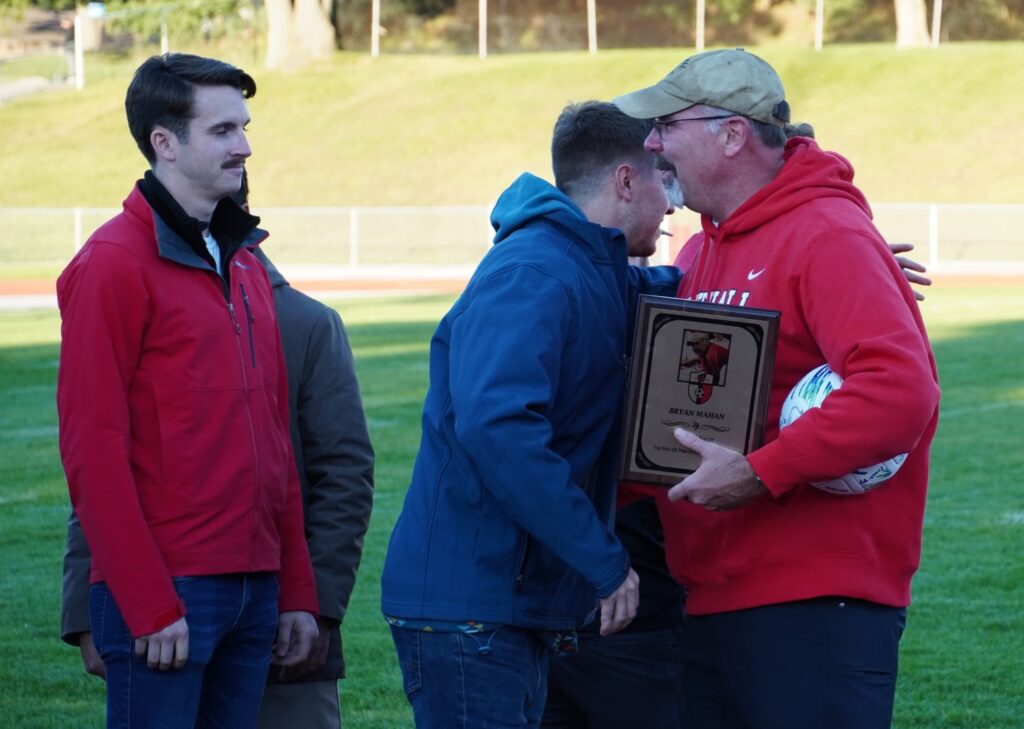 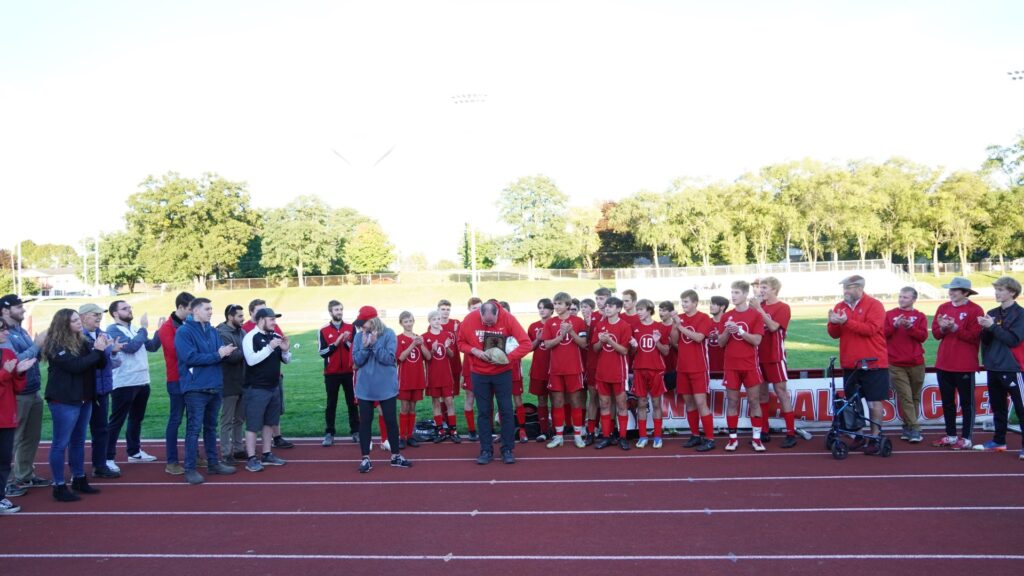 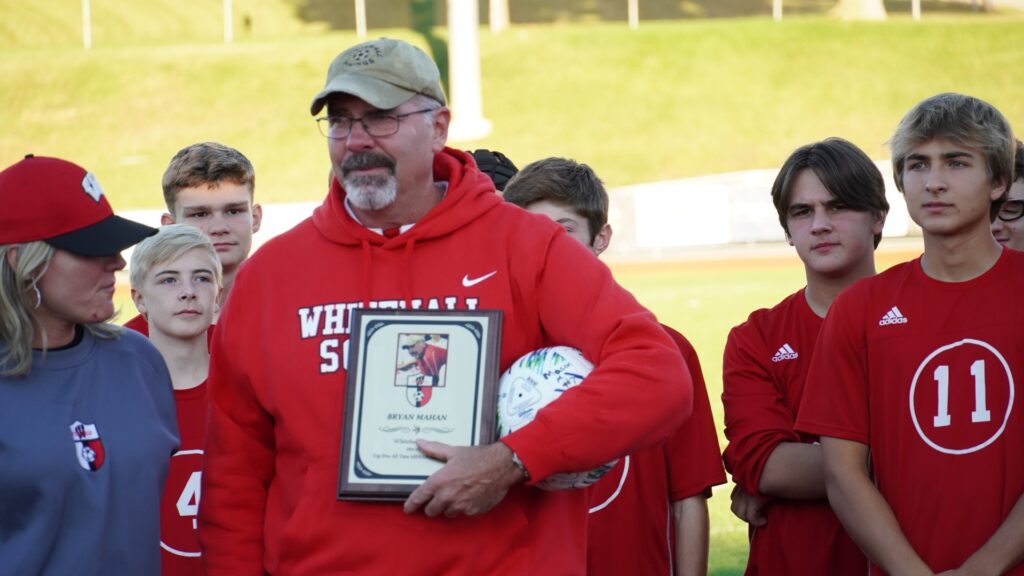 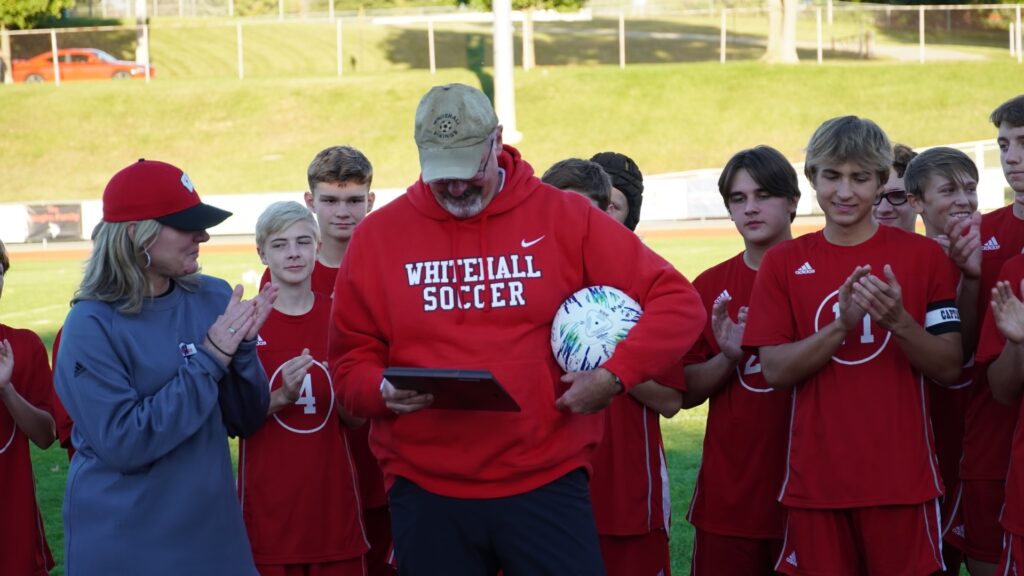 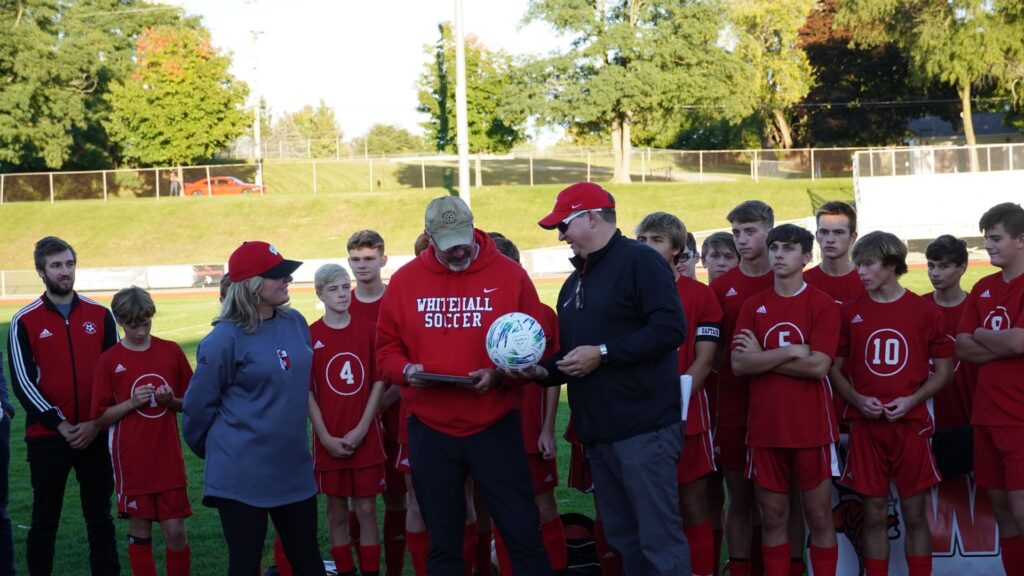 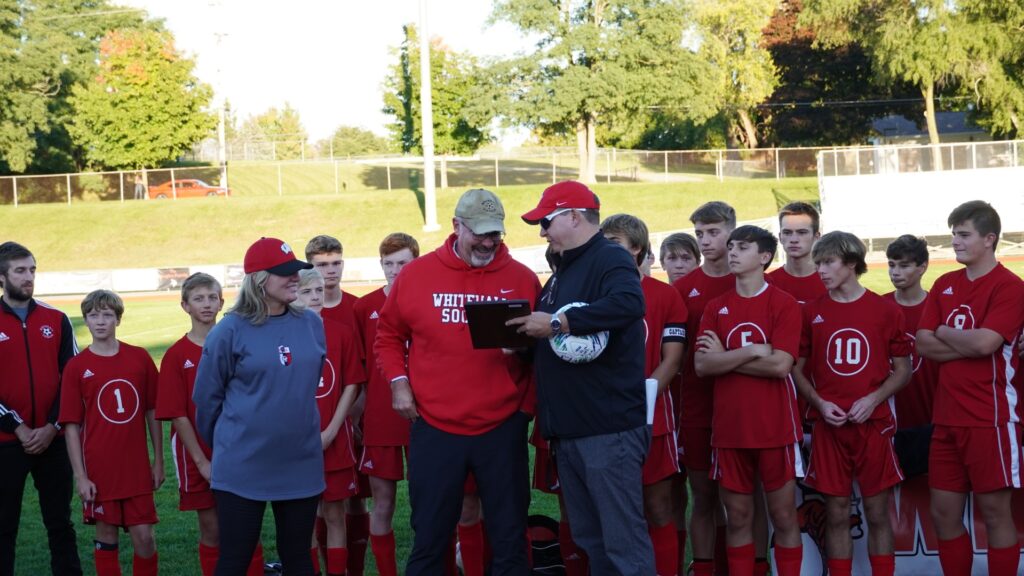 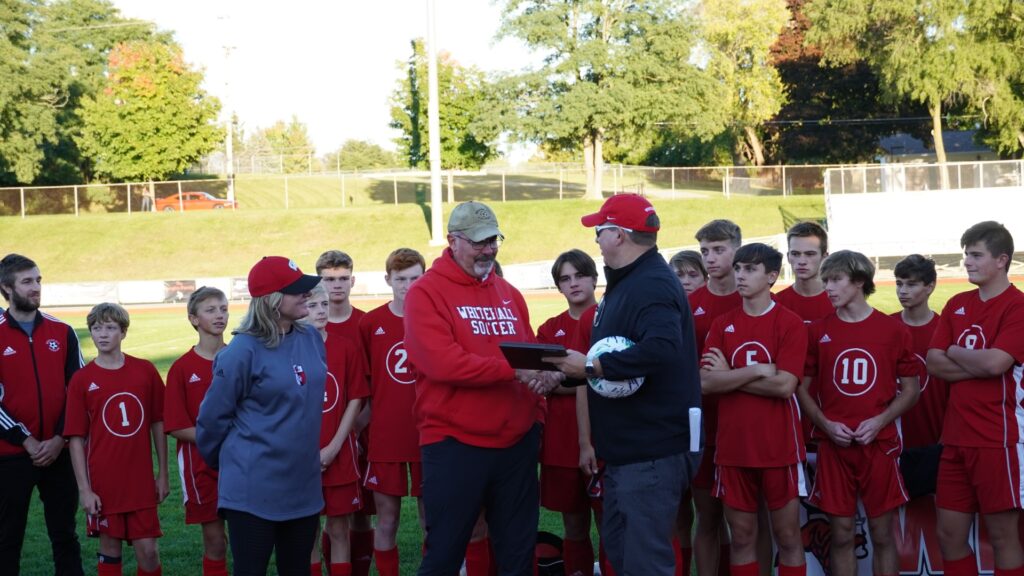 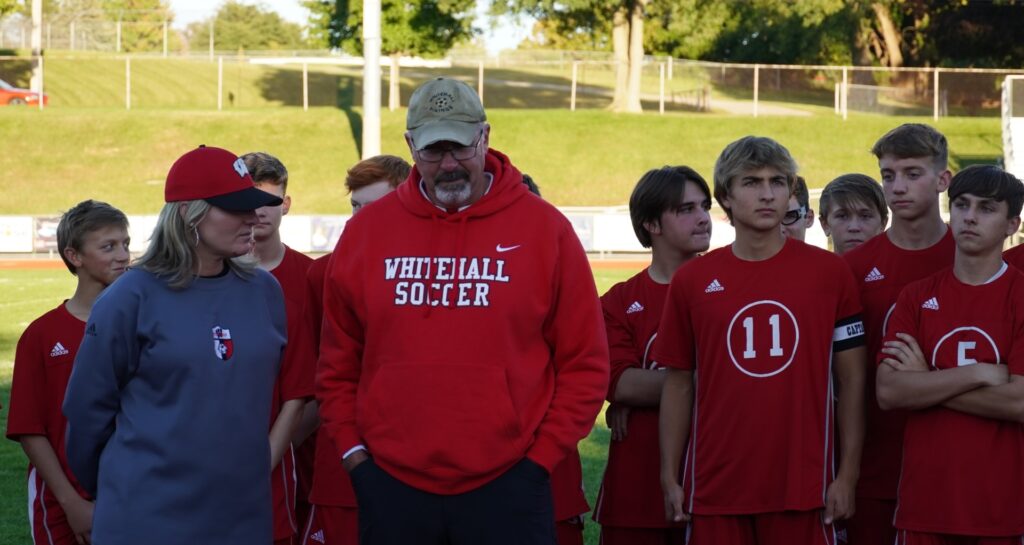 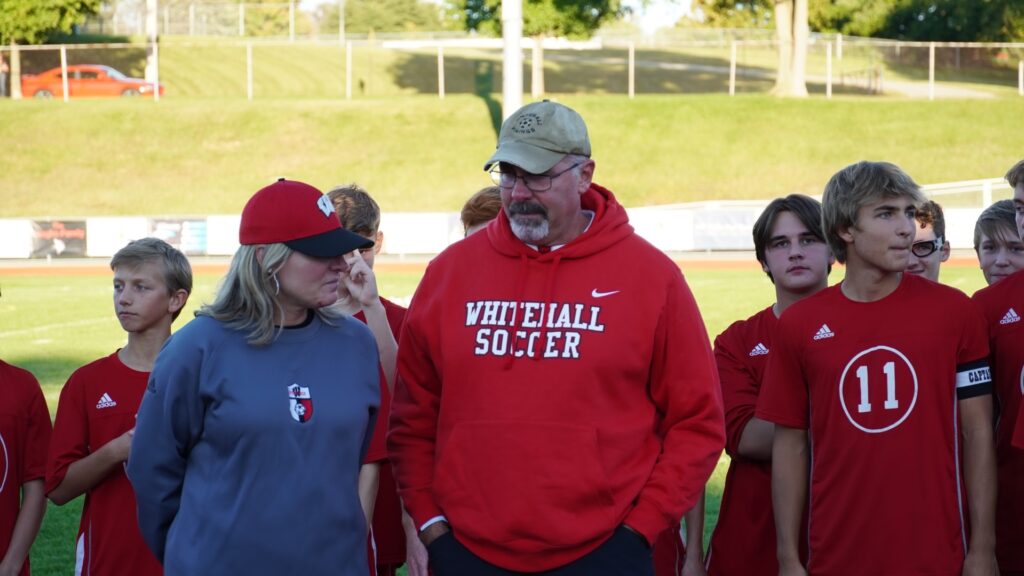 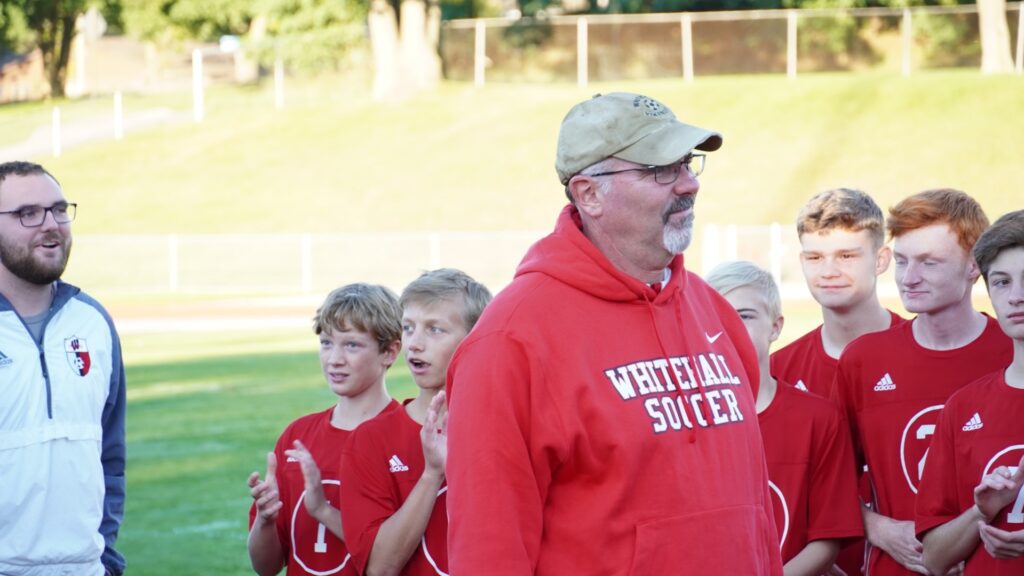 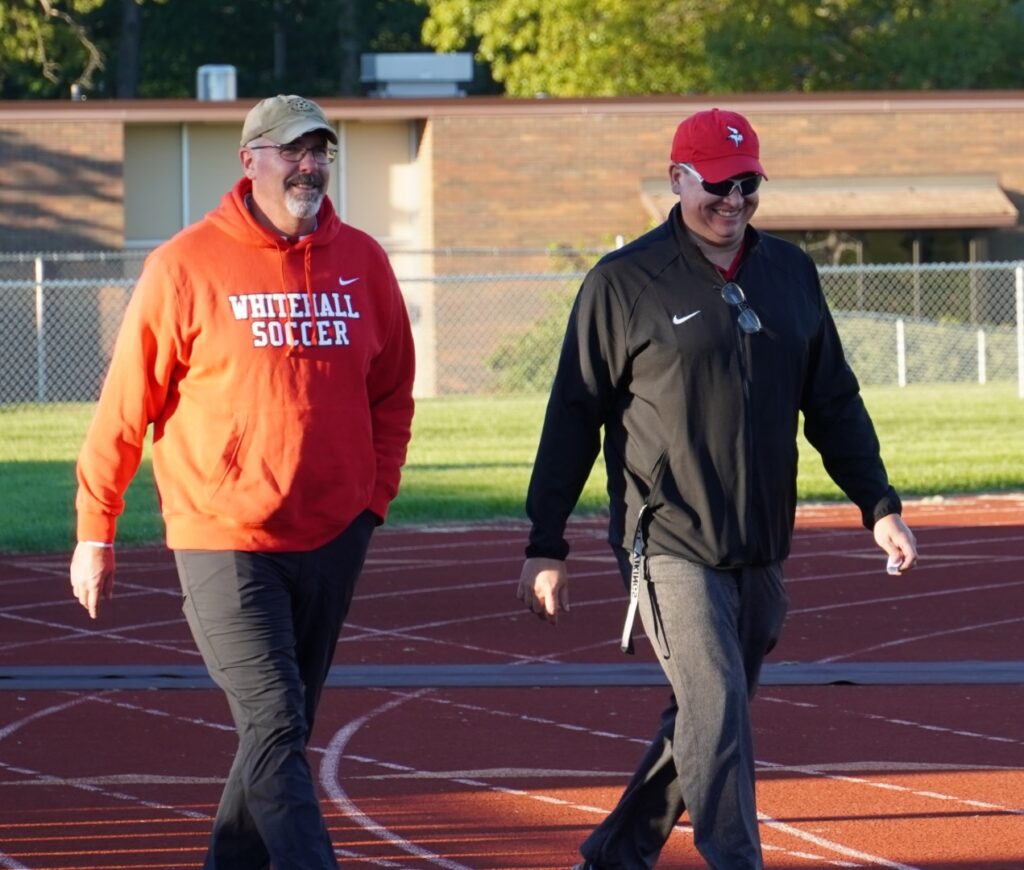 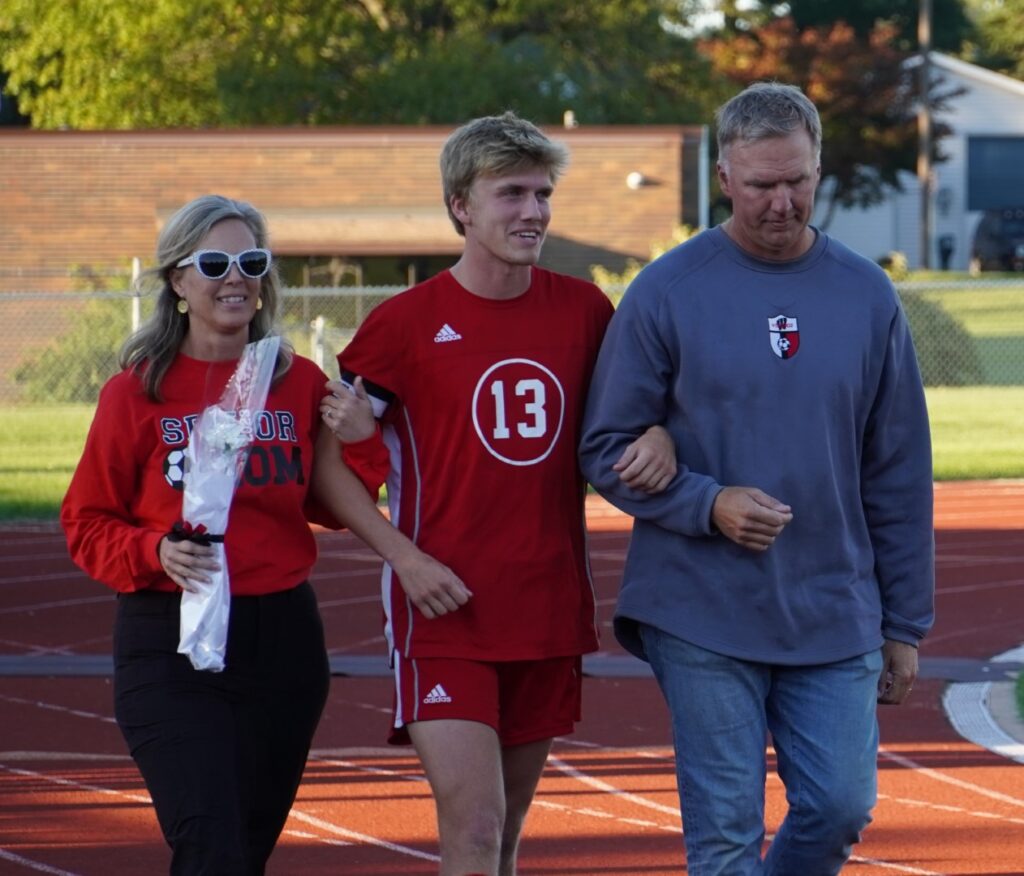 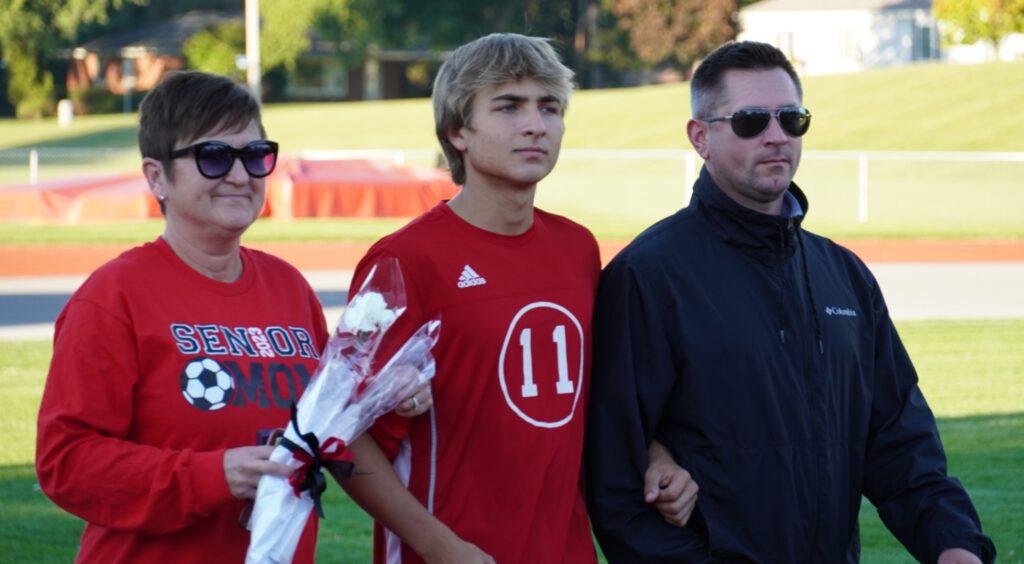 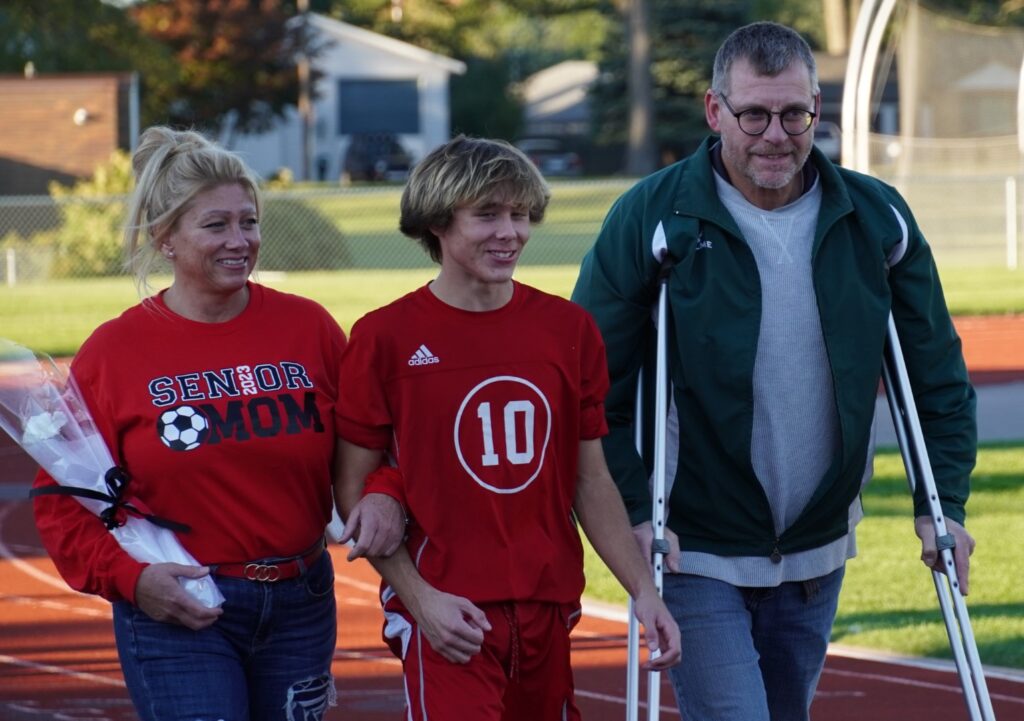 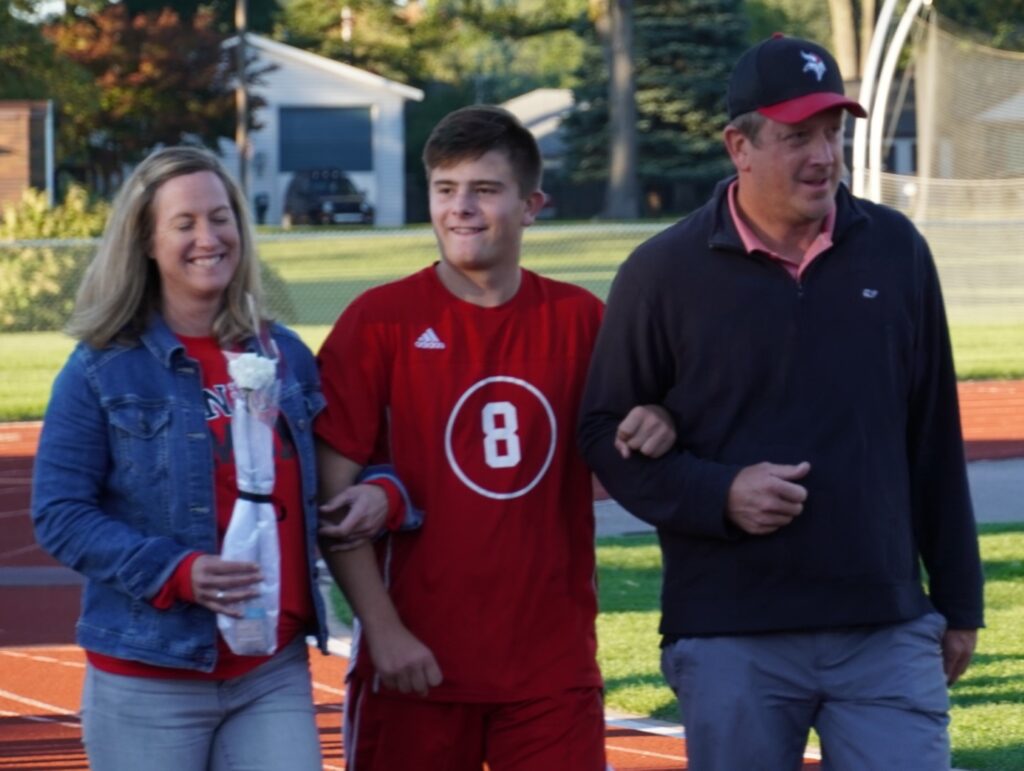 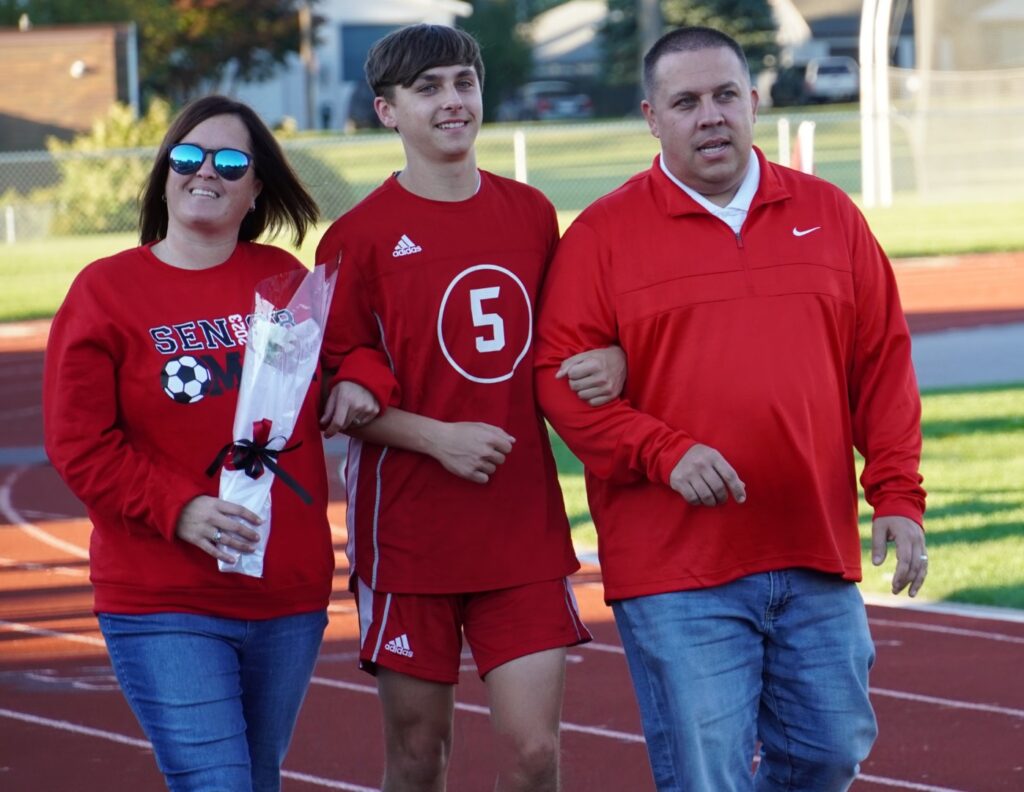 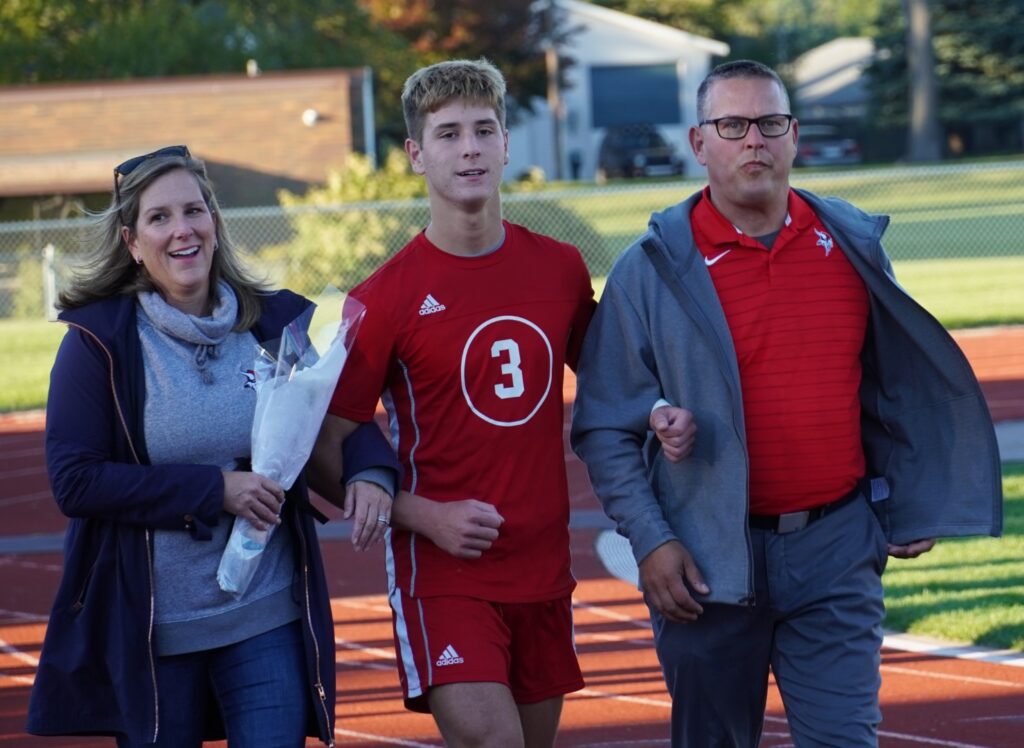 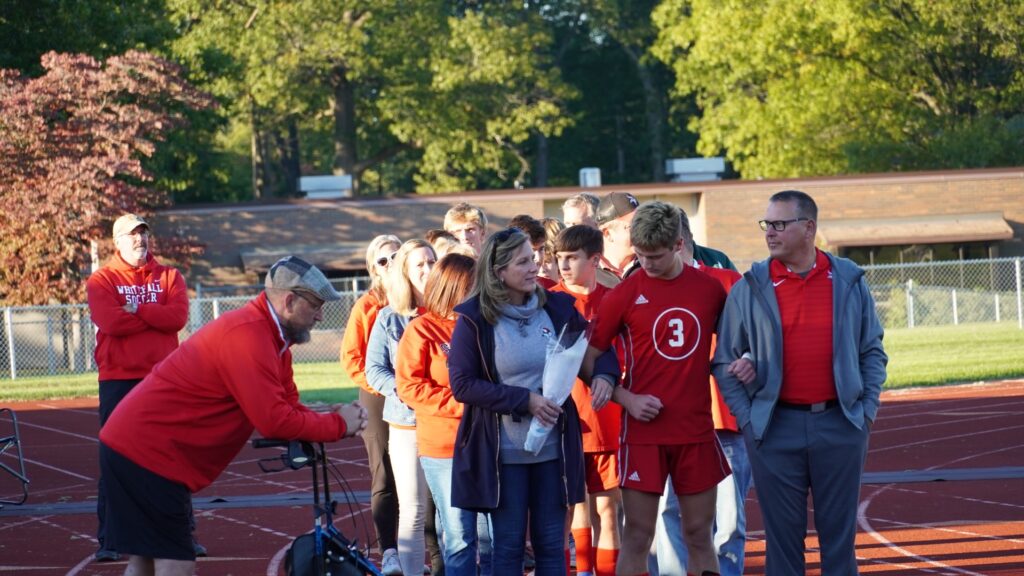 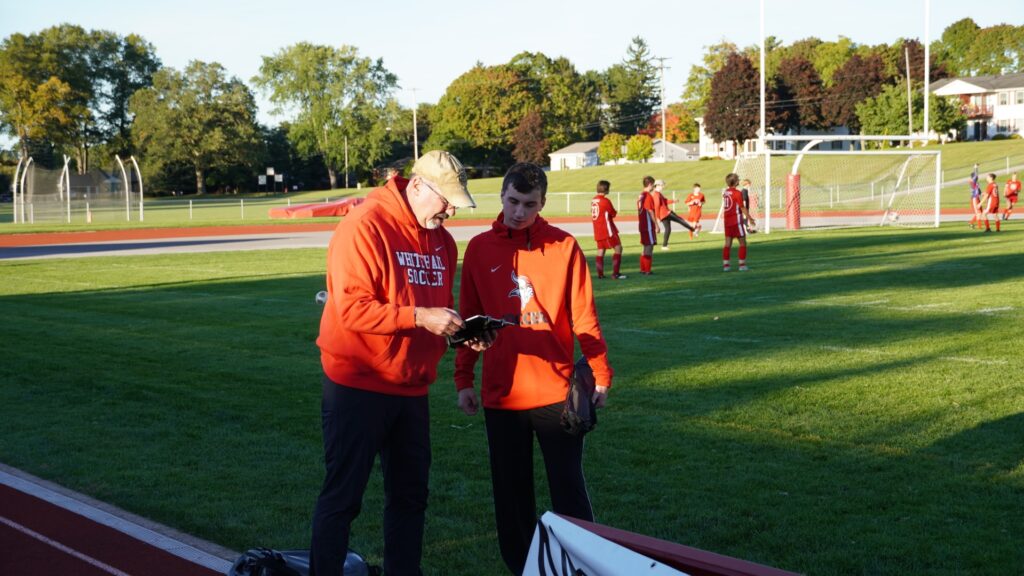 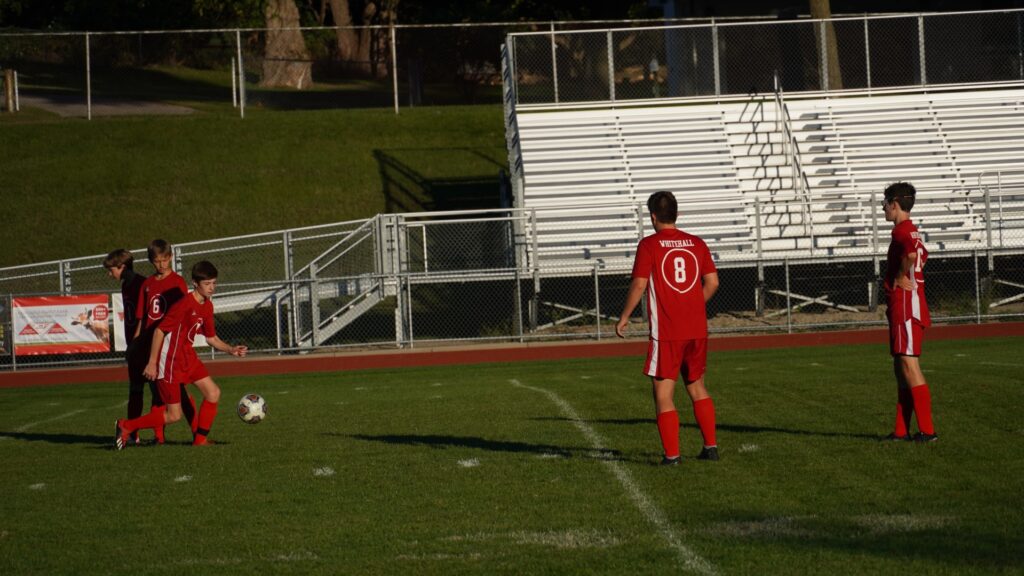 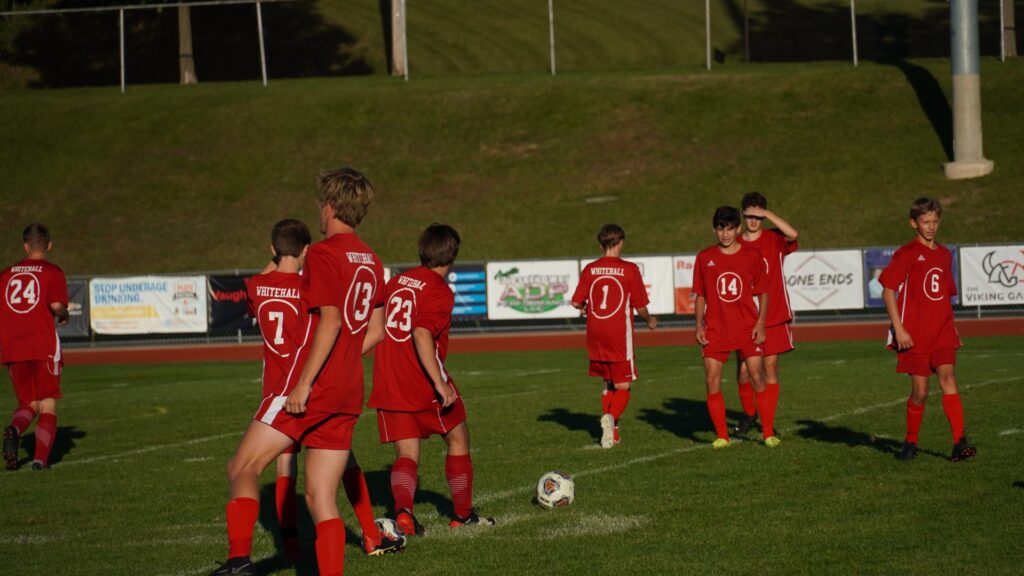 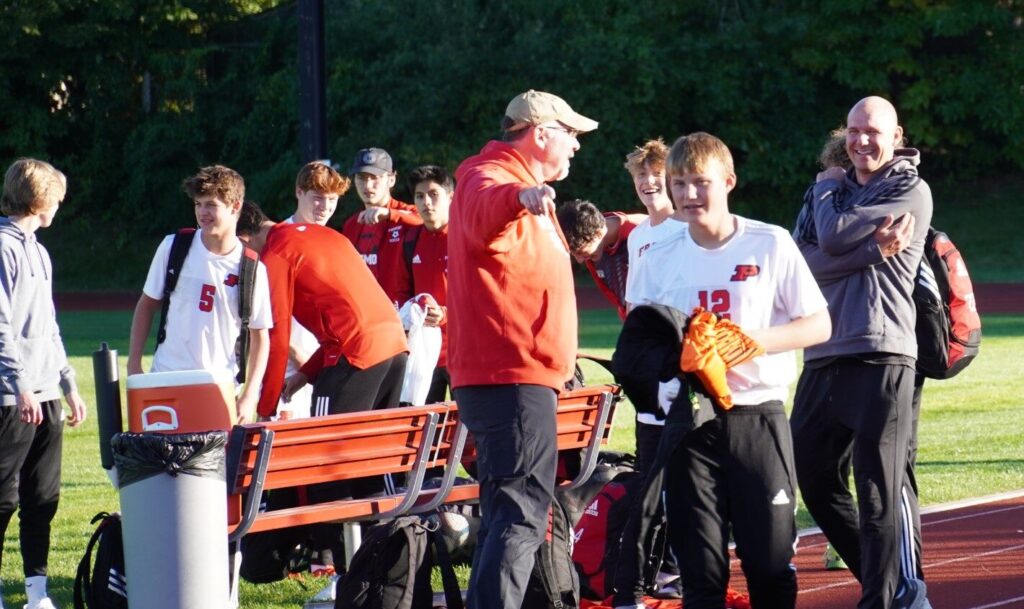 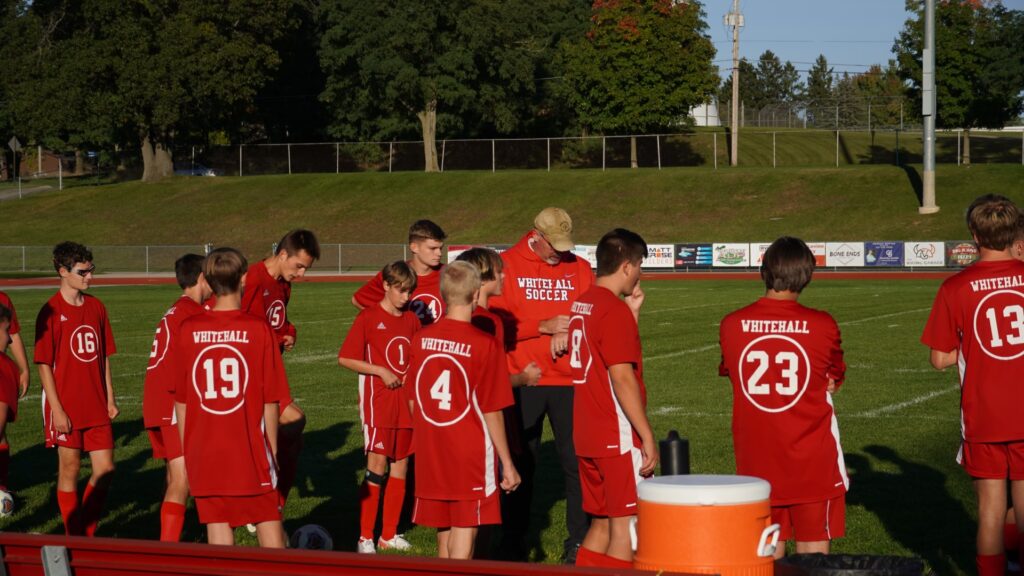