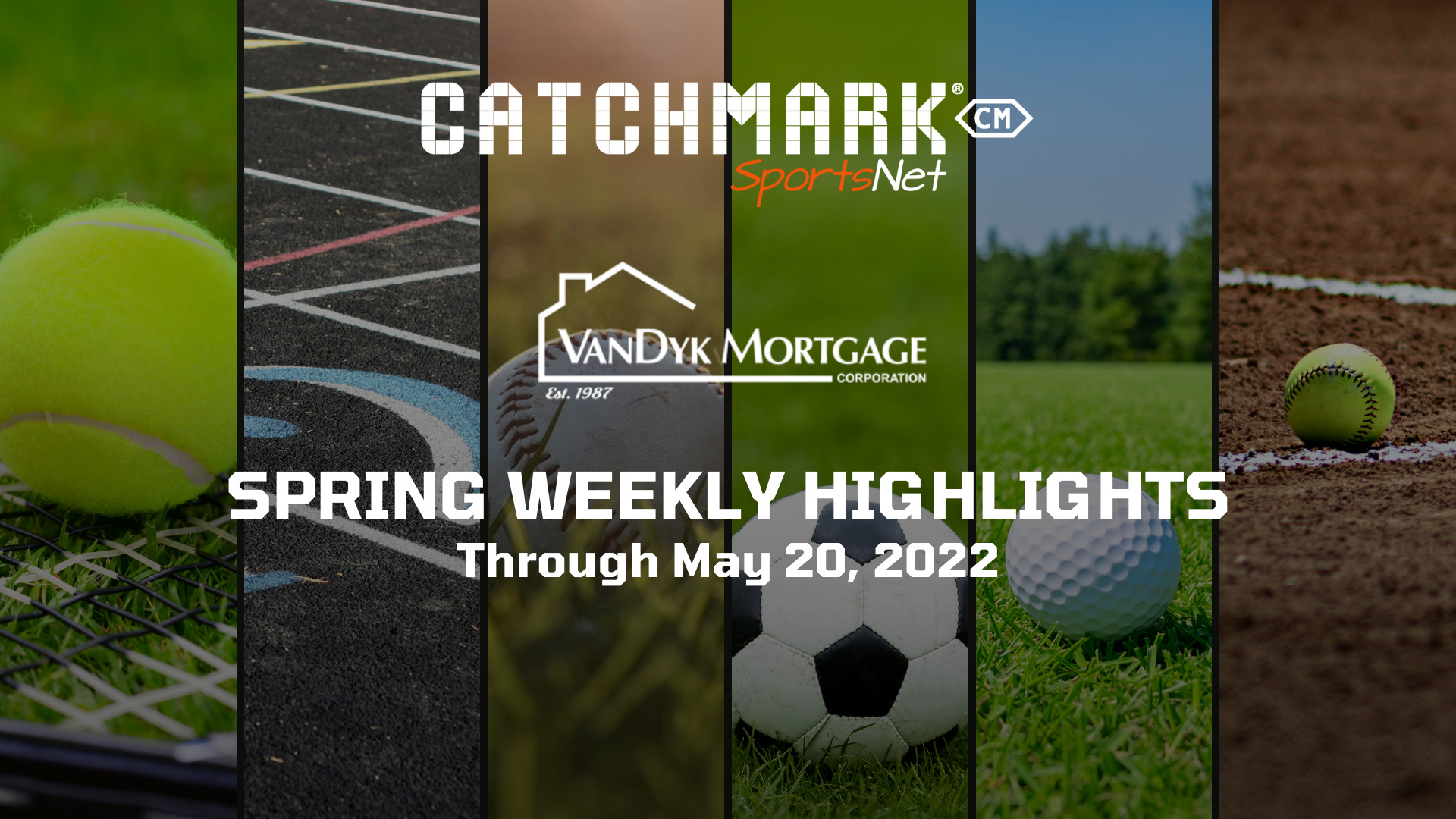 These highlights are through Friday, May 20. We apologize if we missed a highlight or two. Let us know and we’ll do better next time.

North Muskegon tennis: The Norseman were able to secure the Coastal Conference championship. Notable leaders on that team in doubles were Ella Tarrant and Anna Toebe who took their respective championships. Marilyn Gaston and Natalie Lorenz who also secured their championship. In singles the Norsemen continued to shine with 4 champions on the team. Those members include Noa Bowen, Gabby Gaston, Fia Lindsay and Francine Vison. 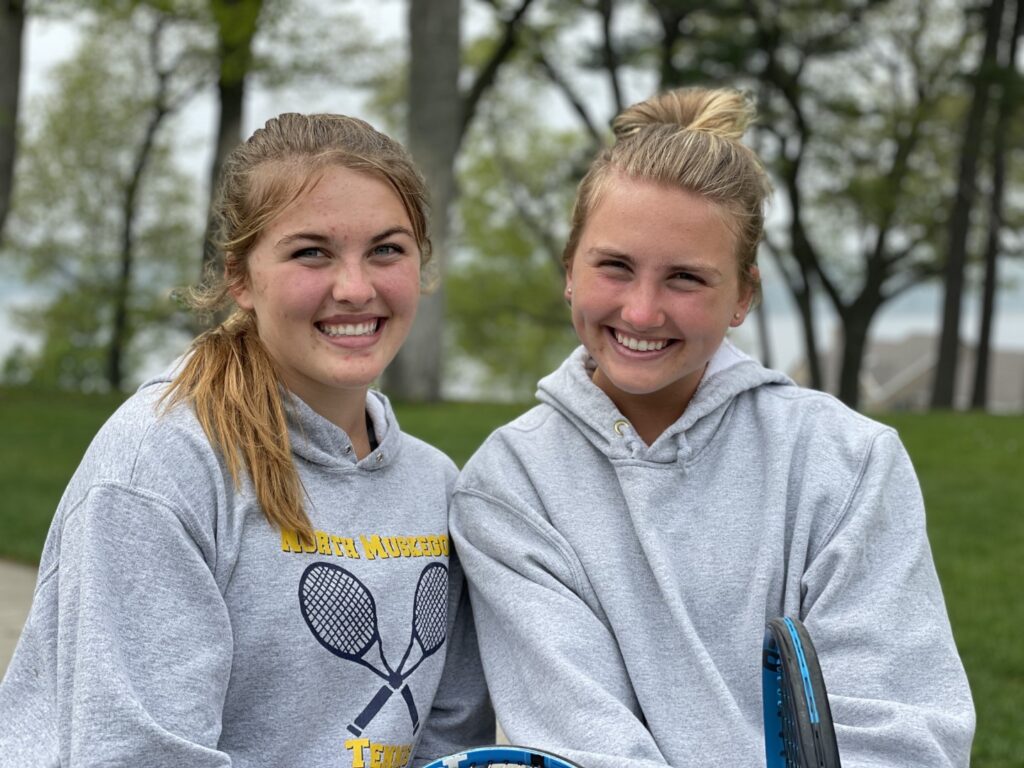 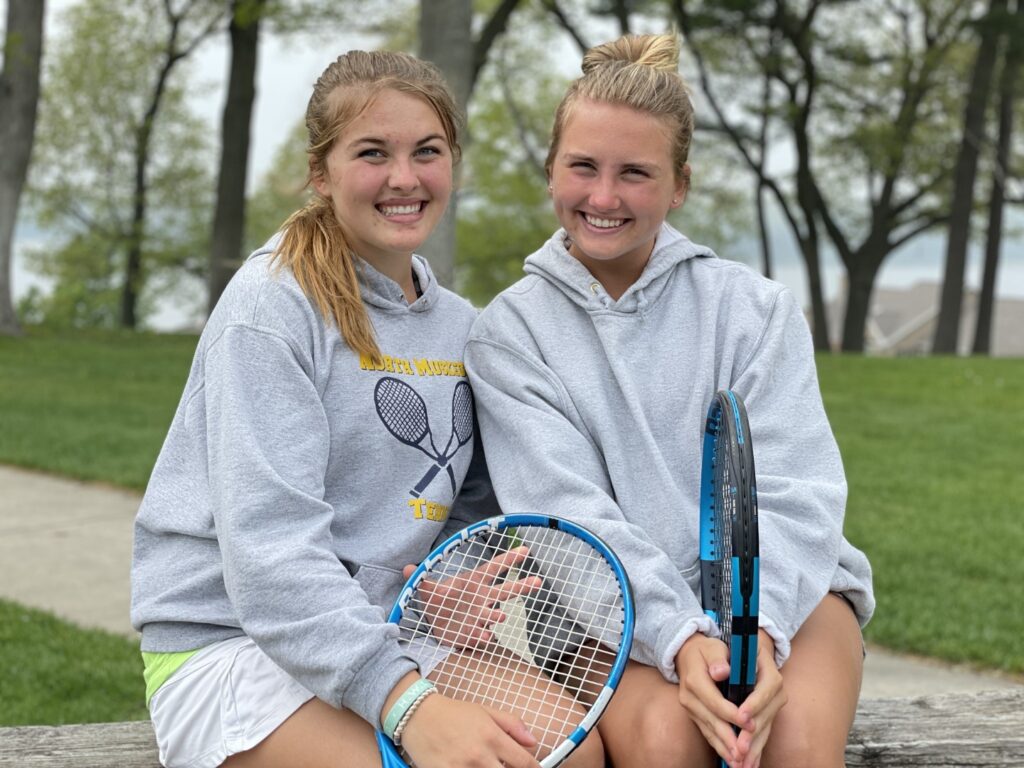 Montague baseball: Montague defeated North Muskegon pushing them to the number one spot in the conference. In game one of the doubleheader, the Cats had one lone score with a single by Colton Blankstrom who then went on to take second. He was then hit in by Hayden McDonalds double. Pitching for the Cats was Kade Johnson with 7 IP, 2 hits, 0 runs, and 6 strikeouts. In game two, Montague went on, nothing short of impressive run, they scored 16 total runs to North Muskegon’s 4. Pitching in that game as Colton Blankstrom who had 5 IP, 7 hits, 4 earned runs, 4 strikeouts and 1 BB. One the opposite side of the ball the Wildcats boasted a total 3 doubles and 9 RBI for the team.

Hart girls track field, and Addi Hovey: Hart’s girls track and field team captured the West Michigan Conference title at the league meet at Mason County Central. During the meet, freshman Addison Hovey won the high jump with a school- and meet-record leap of 5 feet, 5 1/2 inches. That record had stood since 1983 at Hart.

Whitehall boys track and field: The Vikings dominated the West Michigan Conference meet at Mason County Central by using their superior depth. They scored 244 points. Montague and Hart were runners-up with 88 points each.

Kellen Kimes, Hart boys track and field: The Pirates junior captured titles in the shot put and discus at the West Michigan Conference meet at Mason County Central. Kimes went 53-10 in shot put and 159-3 in discus.

Whitehall golf: The Vikings continue their season with a win at their home conference jamboree. They beat the second place Montague Wildcats by 2 strokes. Scoring for the team include, Landon Griffin (41), Kyren Bluhm (42), Ashton Trnka (44) and Nick Fuller (45)

Montague baseball: Montague secures the outright conference championship with a win over the Shelby Tigers. They completed their league season with a 14-0 record. In game one of the doubleheader against Shelby the Cat’s won 7 to 1. Pitching for the team was Owen Petersen who had 7 IP, 3 hits, 1 run, 12 strikeouts, and 2 BB. In game two the Wildcats took another win. They won the game 4 to 0. Pitching for the team was Nick Moss who had 7 IP, 2 hits, 13 strikeouts, and 2 BB.

Whitehall golf: The Vikings took the win at Oceana Golf Course in the last conference jamboree. They also captured their conference championship with a score of 1227. They were followed by Montague (1268) and North Muskegon (1282). Whitehall had five athletes who made the All-Conference team. Included were Landon Griffin (1st, Conference Champion), Kyren Bluhm (4th), Brady Tate (7th), Ashton Trnka (9th) and Nick Fuller (10th).

North Muskegon soccer: The Norse took a win over the Ludington Orioles with a score of 4-0. Scoring those four goals was Natalie Pannucci with 2 and Izze DeJonge with 2 also.

Hart girls track and field: Three days after the Pirates won the West Michigan Conference title at Mason County Central, they went back to the same venue and captured a Division 3 regional title. Freshman Jessica Jazwinski collected individual regional titles in the 1600 and 3200.

Troy McManus, North Muskegon baseball: The junior left-hander struck out 13 and walked three in 6 2/3 innings of the Norsemen’s 5-0 win over Fremont in Game 1 of a nonleague sweep. He scattered five hits in his outing. McManus went to work at the plate in the second game, a 13-5 victory, when he was 2-for-4 with a double, triple, two RBIs and three runs scored.