Next week, three POY finalists for each sport will be announced. 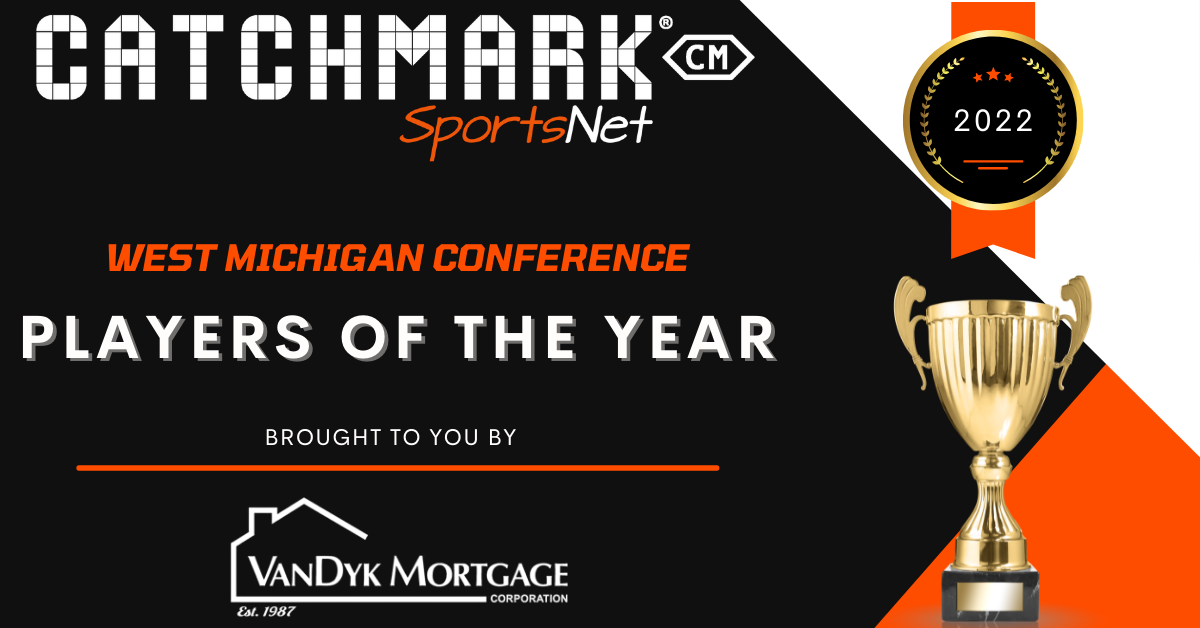 It was a big hit in the fall and now it’s here for the winter sports season.

The West Michigan Conference Player of the Year series, sponsored by VanDyk Mortgage, is back!

Next week, CatchMark SportsNet will unveil three finalists in each of the winter sports. Each day, a story will be published on a sport that will inform readers about the finalists along with their season stats and accomplishments.

The schedule is as follows:

Competitive cheer is not included in the series because the sport is not measured on an individual basis.

The week of April 3, fan polls will be released in one story for the six winter sports Player of the Year races. That’s where readers will determine which student-athletes earn Player of the Year recognition, choosing from the finalists nominated by our panelists, who include Scott DeCamp, Brent Raeth and Zach Zweigle.

Readers will be allowed to vote once per hour for as long as the polls remain open. Time frames will be announced when in the story that releases that polls.

All Player of the Year finalists will be invited to an awards ceremony and honorary dinner. A trophy that stays in the CatchMark office will have the names of the Players of the Year engraved on it.