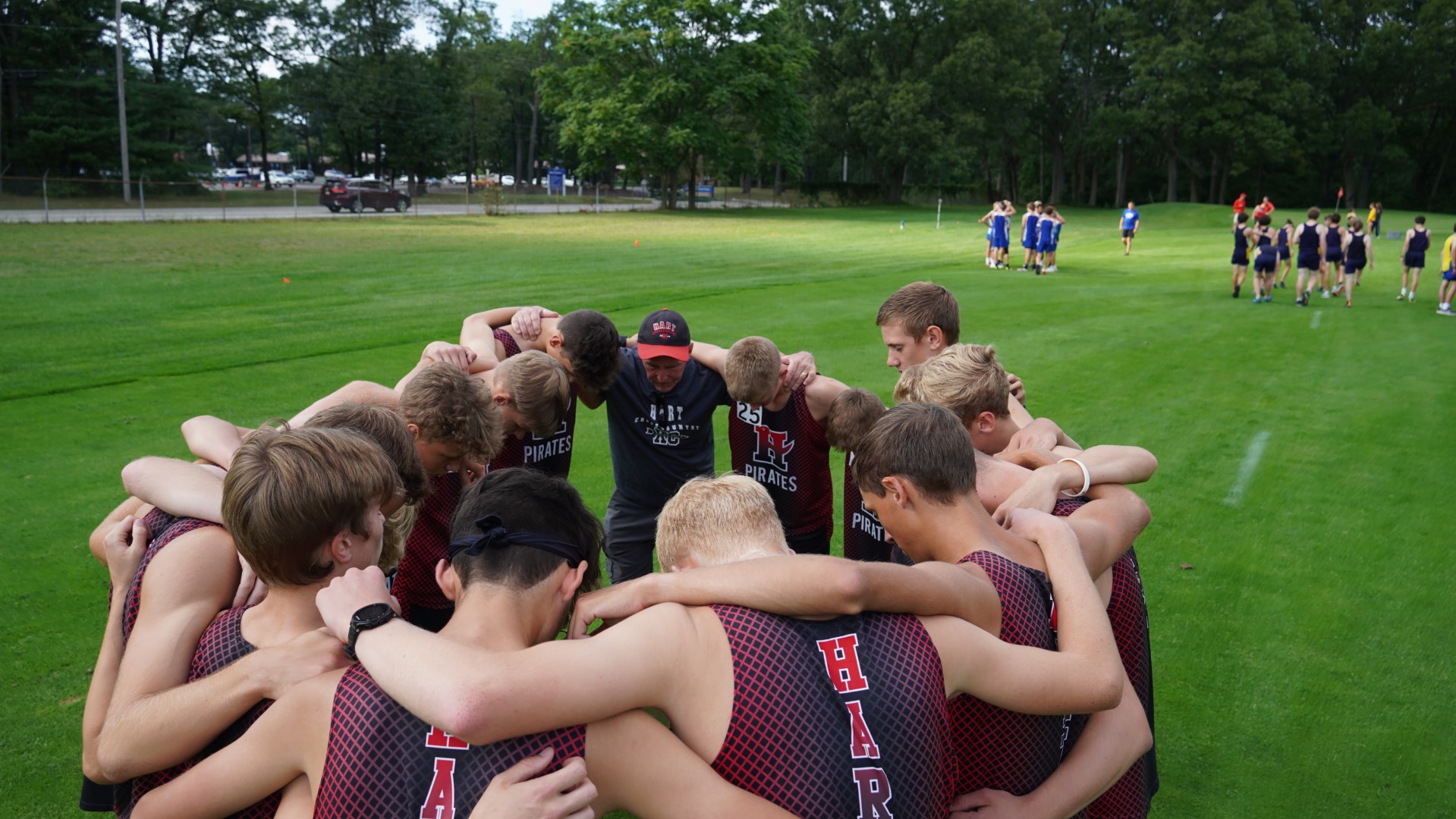 Meanwhile, Hart’s boys squad will be seeking a first state title after finishing Division 3 state runner-up each of the last two seasons.

The top three teams at each regional qualify for the state finals at MIS, plus any fourth-place regional squads provided four or more runners place in the top 20 and eight or more runners complete teams finish the race.

All individuals finishing in the top 15 at a regional also qualify for the state finals.

Ludington’s girls cross country team finished runner-up in last Friday’s Division 2 regional at Chippewa Hills. The Orioles finished with 74 points at the regional, only five behind champion Petoskey, and they will compete as a squad in Saturday’s state finals at MIS.

Also in the Division 2 regional at Chippewa Hills, Fremont’s boys team finished runner-up in a tightly contested race with 78 points, only two behind champion Sparta and one ahead of third-place Petoskey. Fremont’s boys squad again will compete in the state finals at MIS.

Get more info on the MHSAA cross country state finals by clicking HERE.