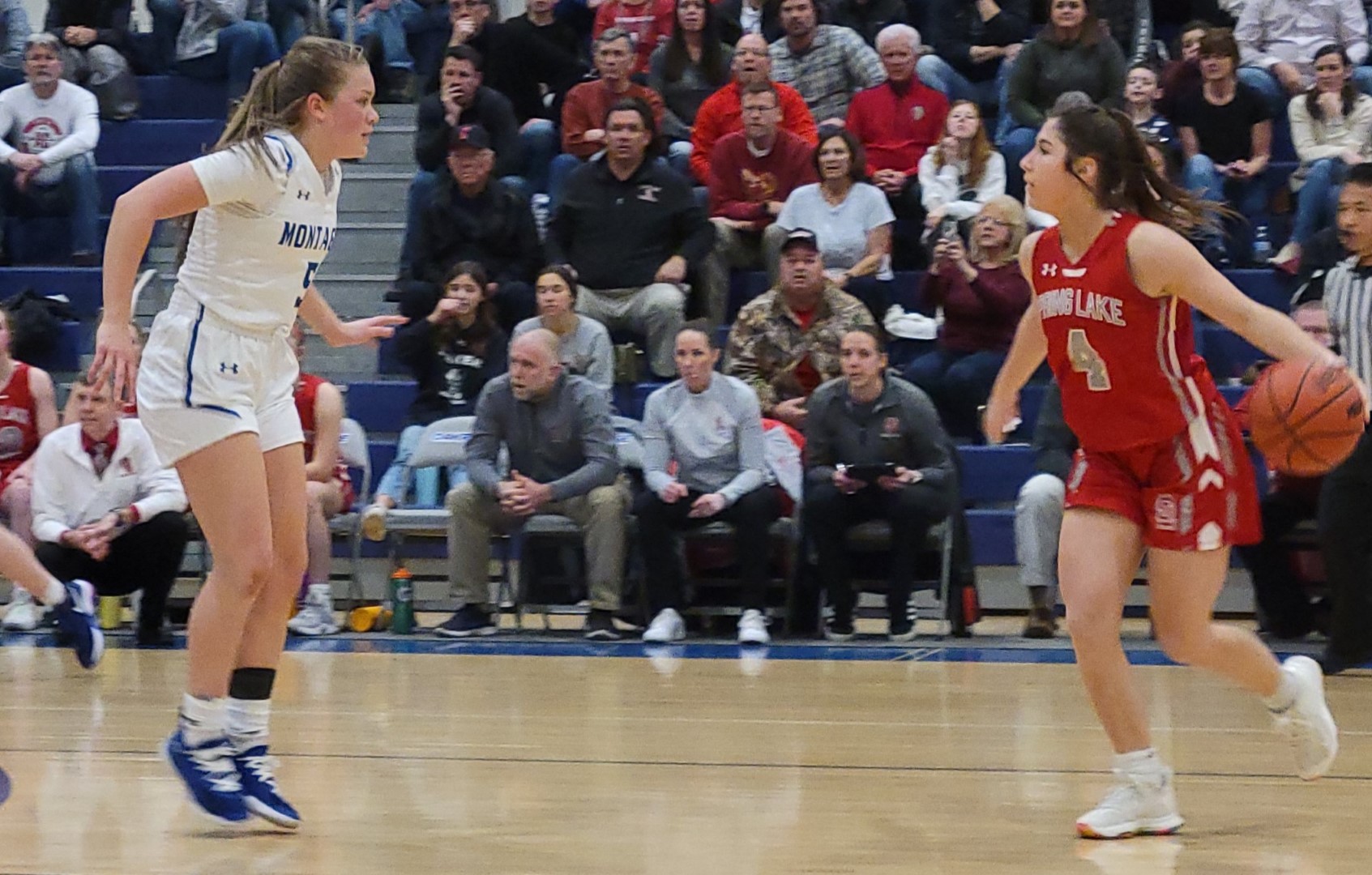 Stat leaders and more detailed game info can be found below: 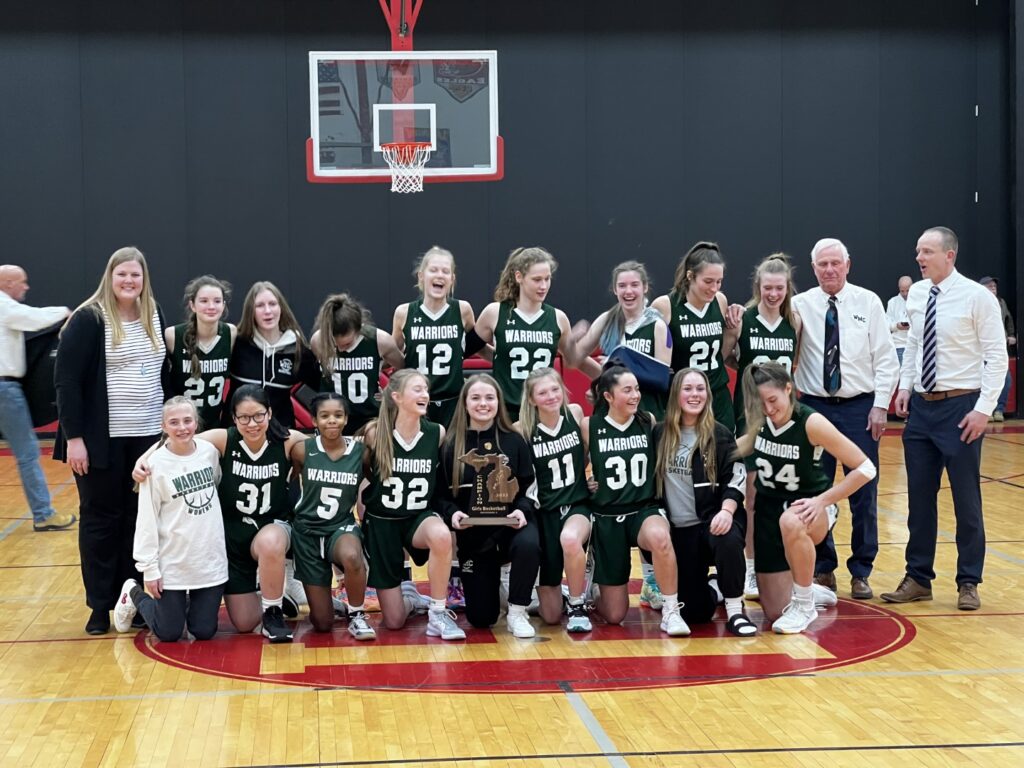 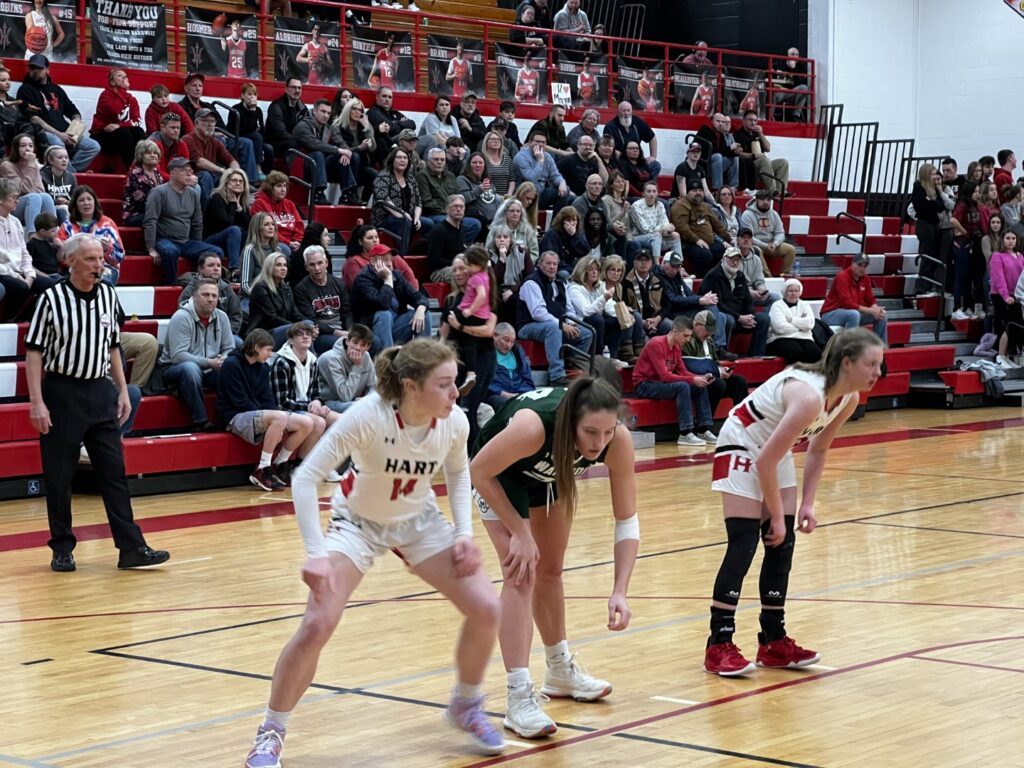 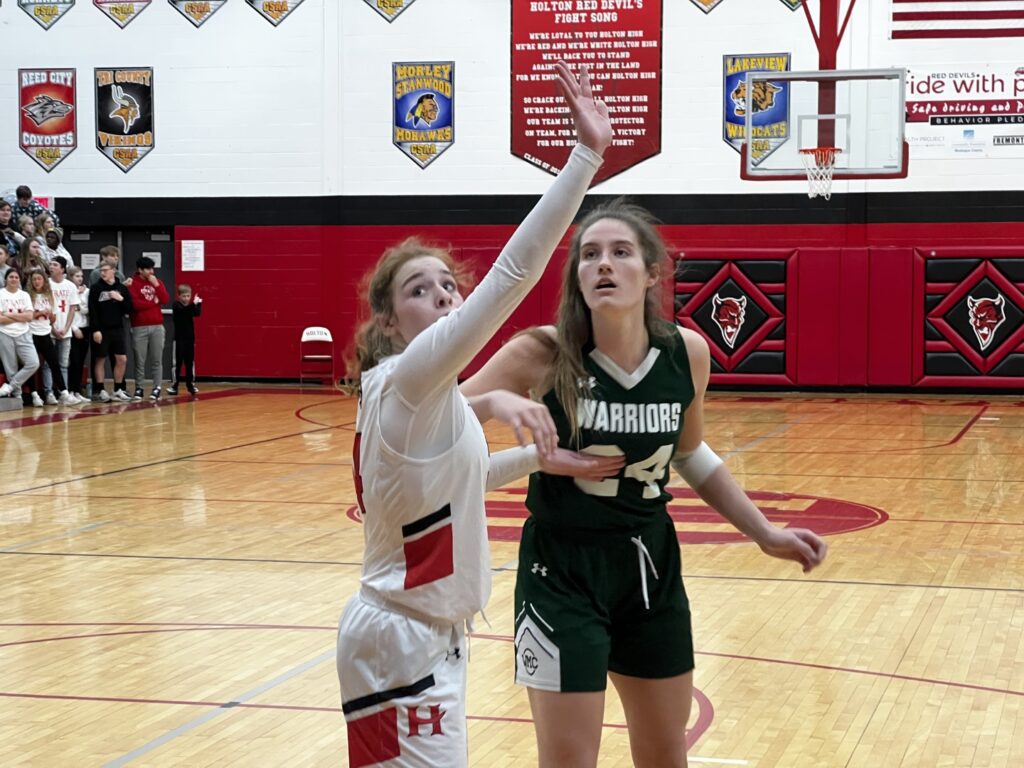 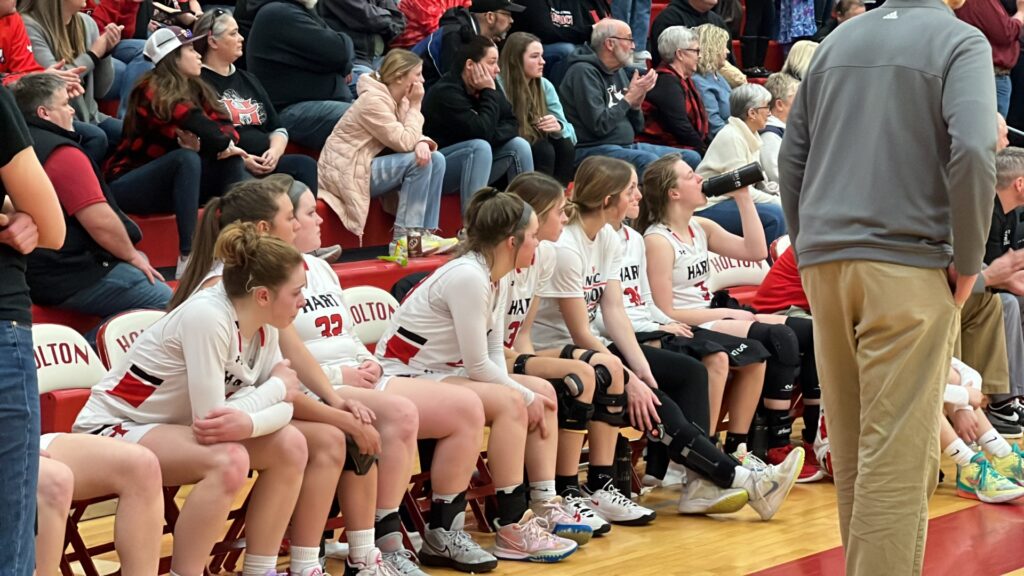 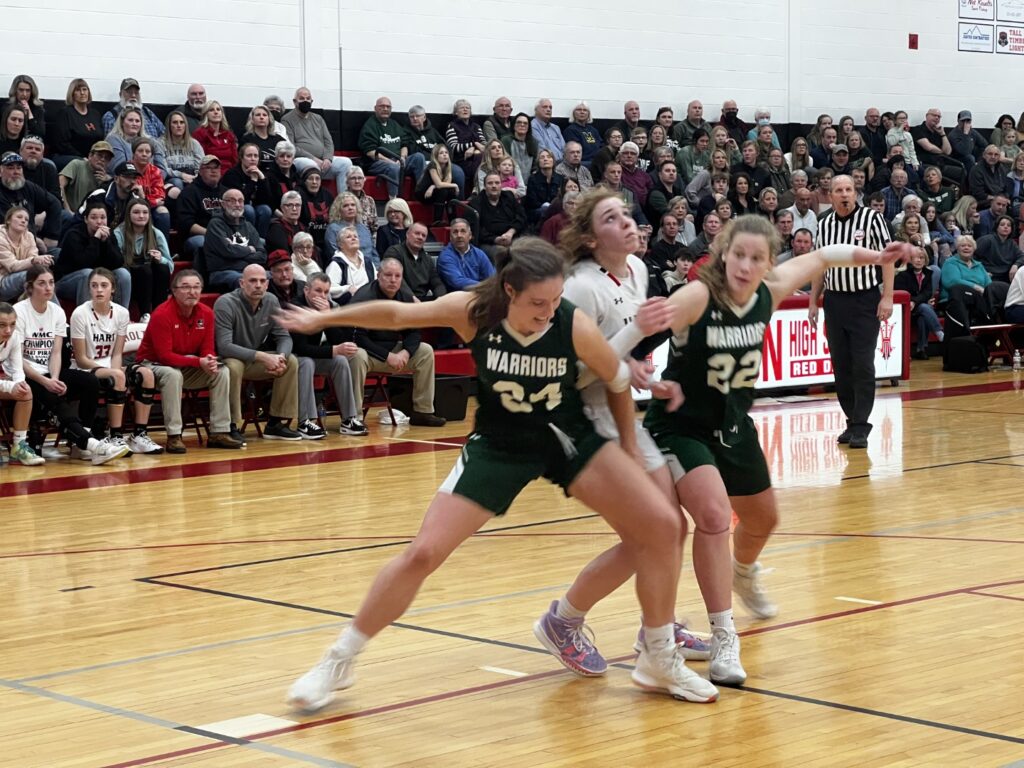 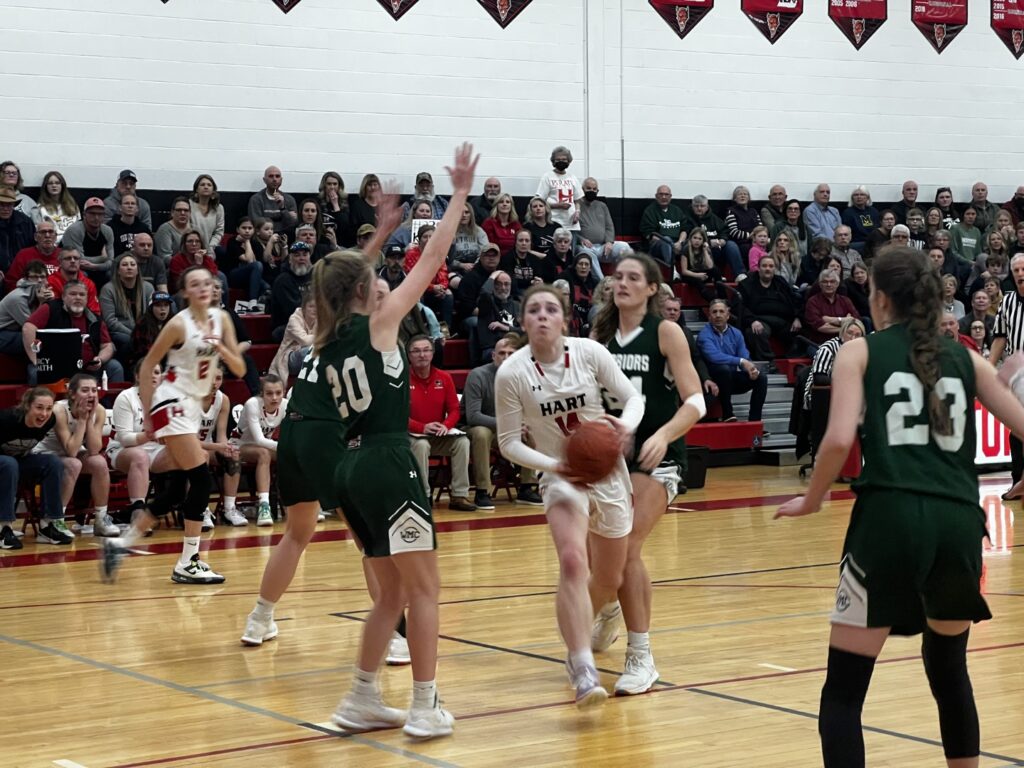 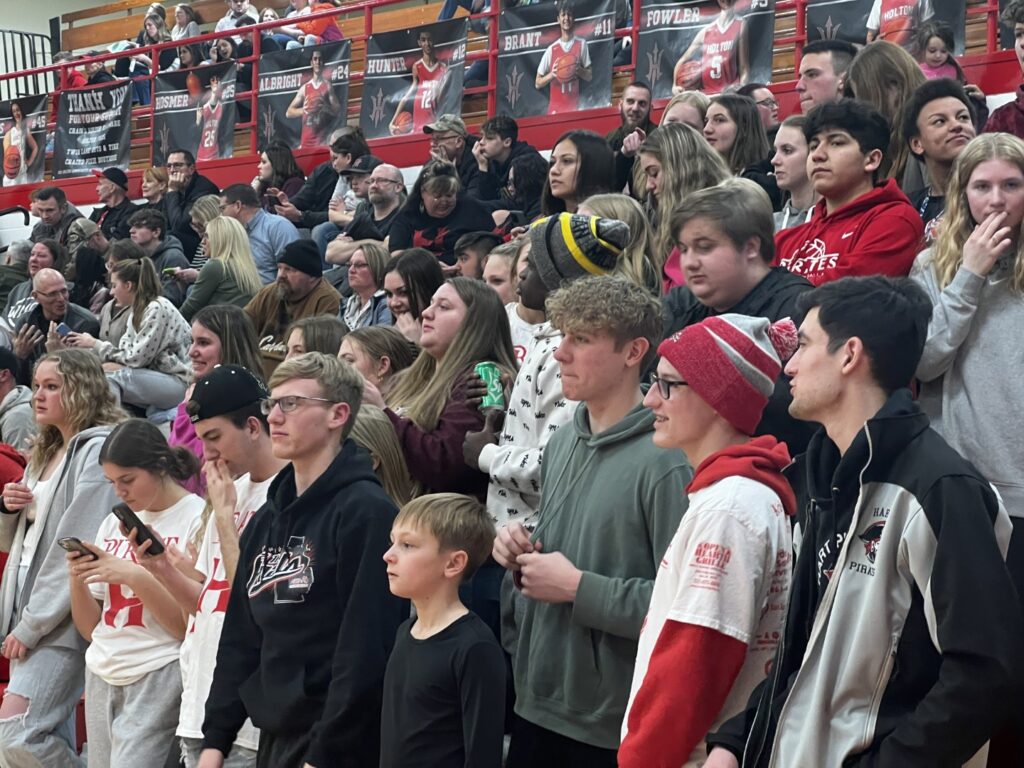 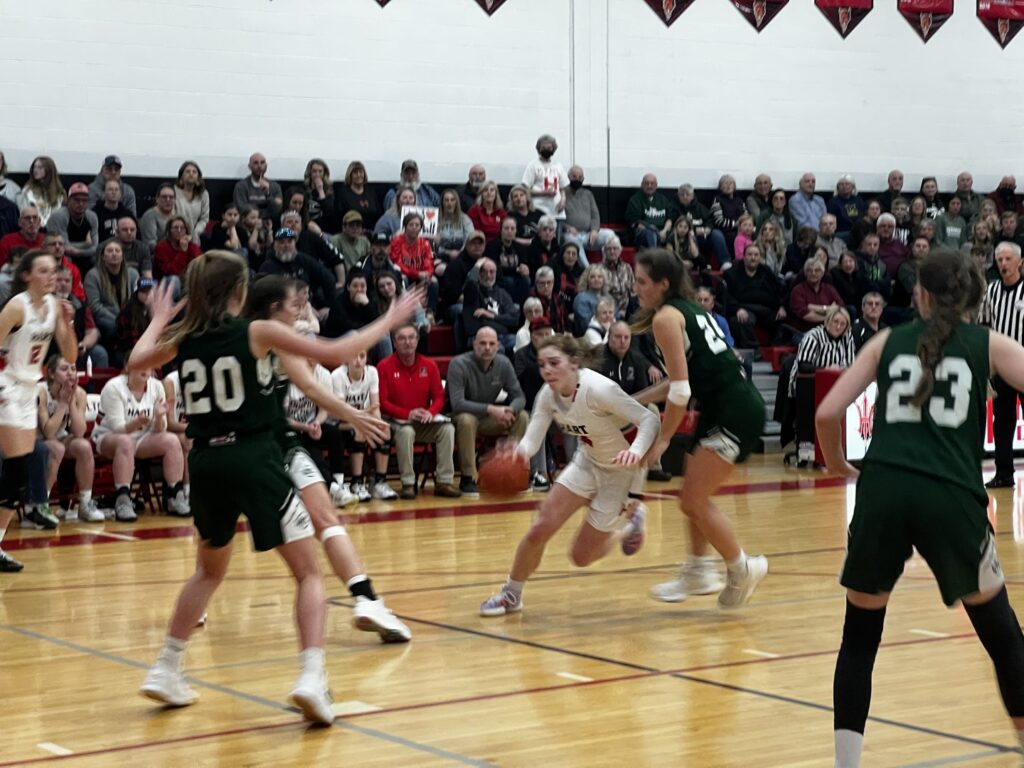 WESTERN MICHIGAN CHRISTIAN 61, HART 47: After jumping out to an 18-13 lead after the first quarter, the Hart Pirates gained some momentum and entered halftime with a 6-point advantage over the WMC Warriors. In the opening minutes of the second half, the Warriors caught fire and strung together several transition buckets to gain the lead. Down the stretch, the Pirates found themselves in some foul trouble that led to the Warriors overall victory. 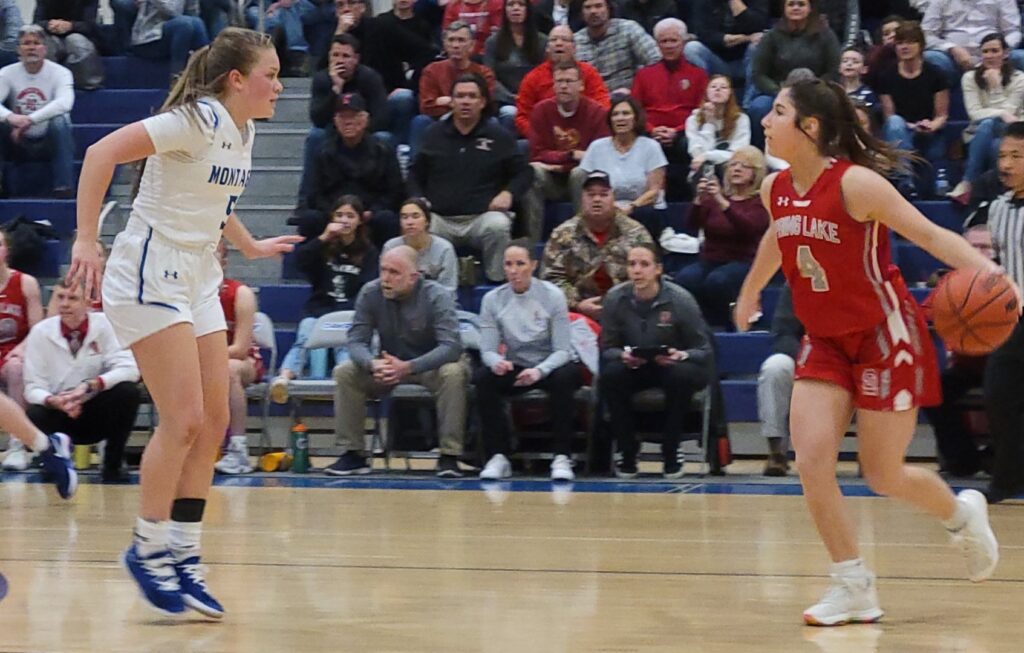 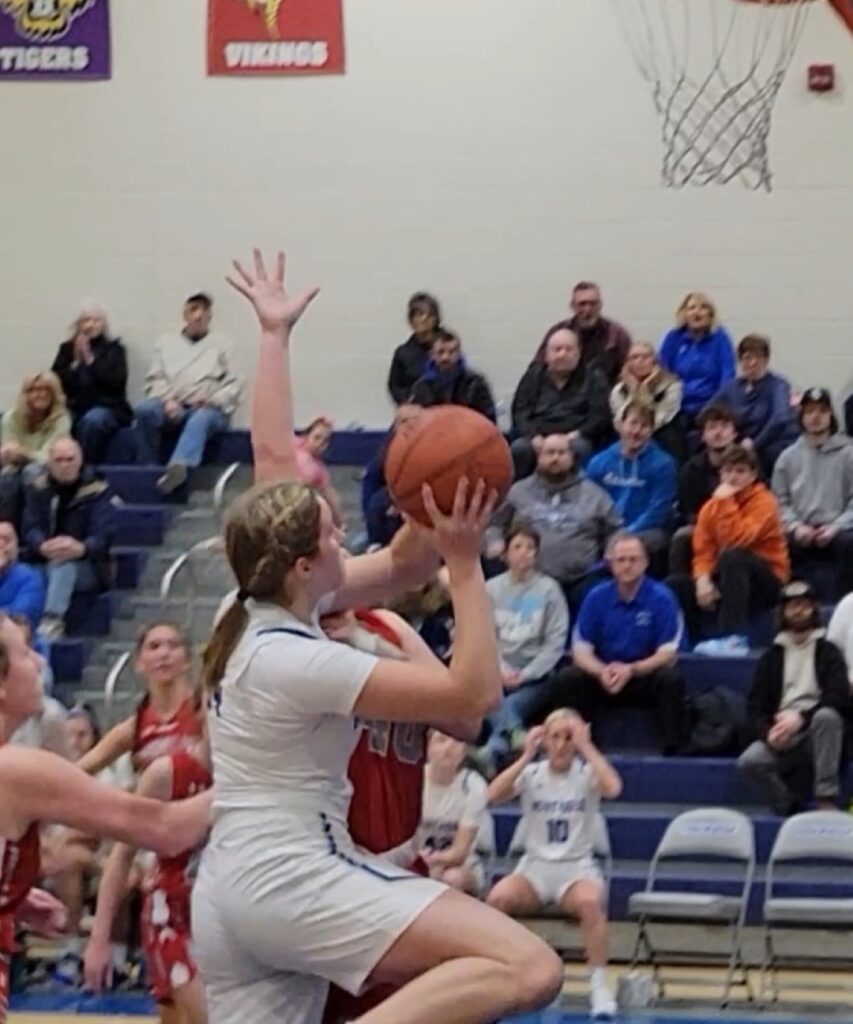 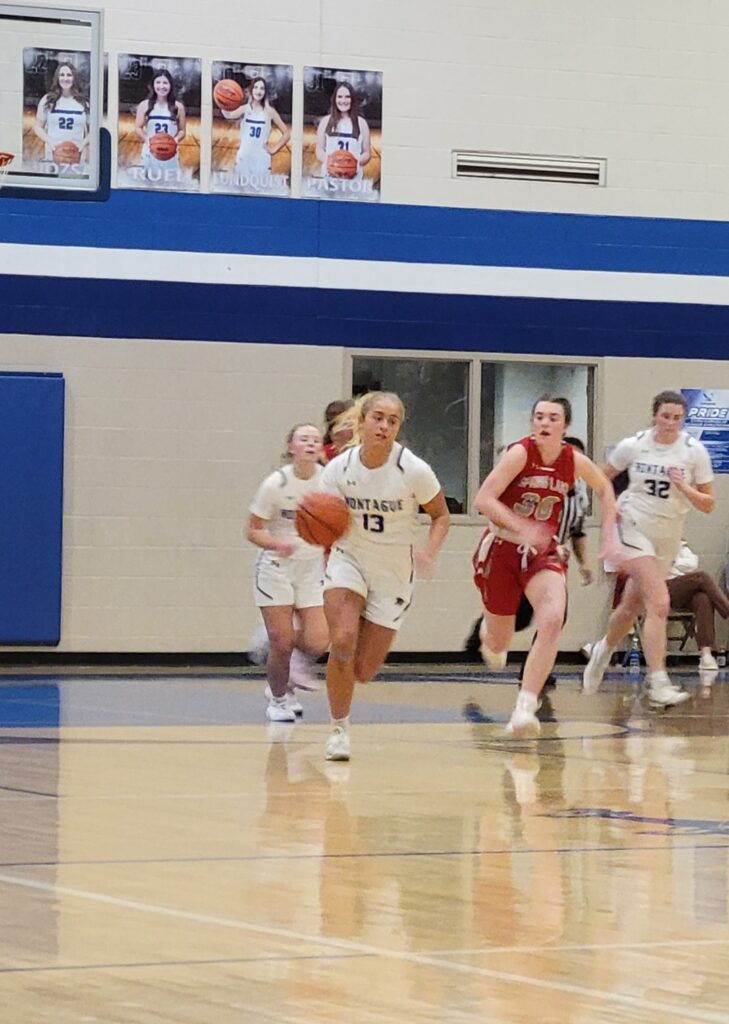 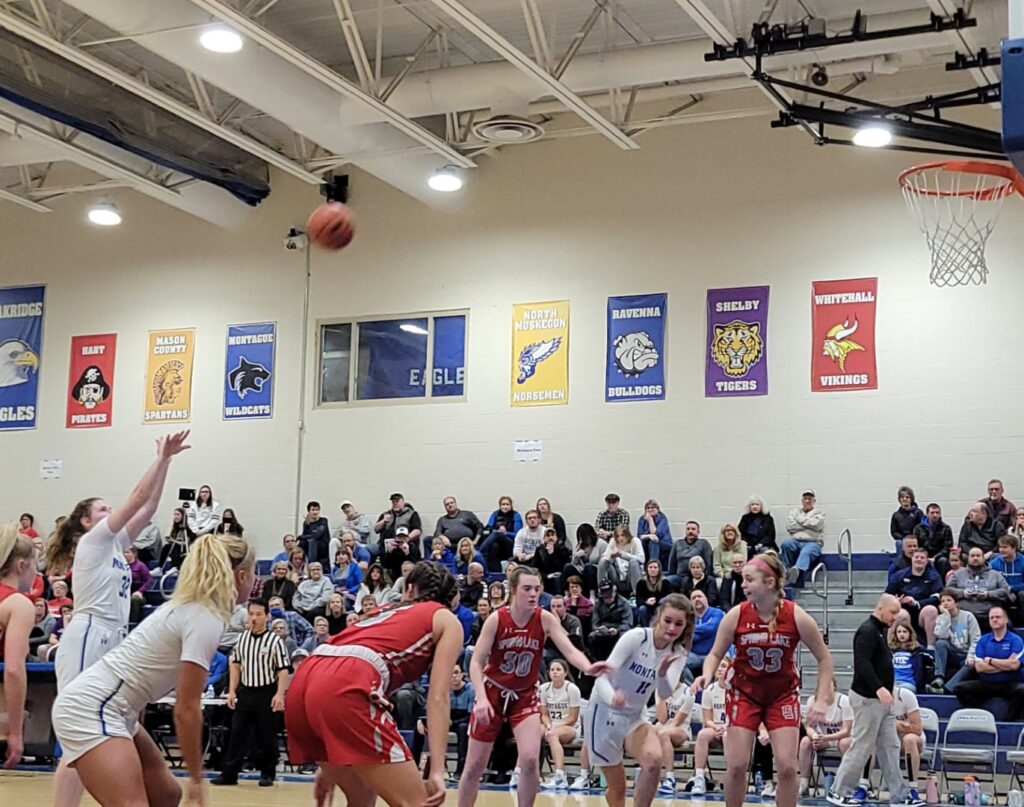 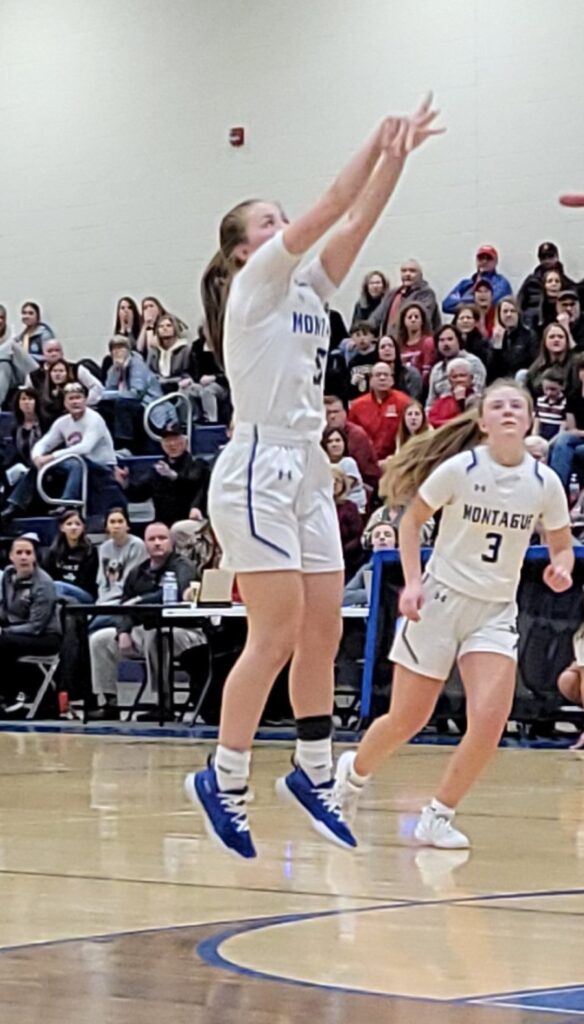 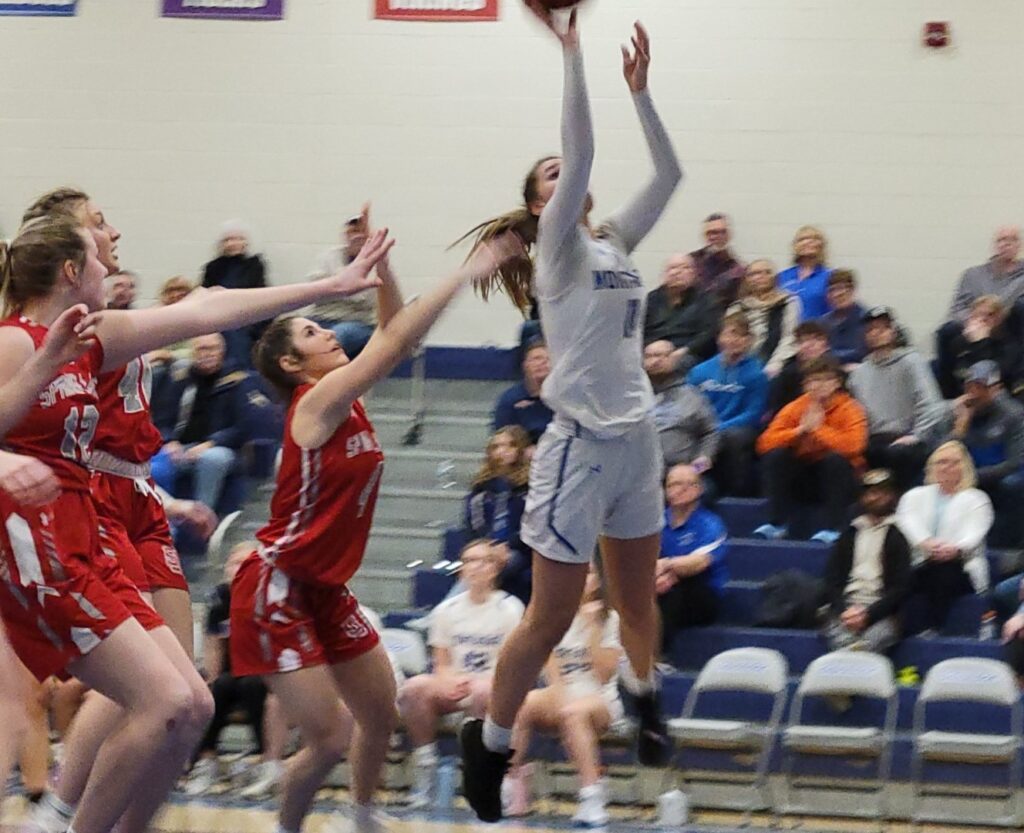 SPRING LAKE 44, MONTAGUE 32: In a back and forth first half, the Spring Lake Lakers held the lead over Montague 18-17 at the break. A strong second half for the Lakers allowed them to pull away for the championship victory. 21 points converted from 24 turnovers was the downfall for the Wildcats. Despite the season-ending loss, Montague coach Nick Thaler remains optimistic about the future as he returns six players for next years squad.