Battle between two of West Michigan Conference divisional favorites lives up to billing. 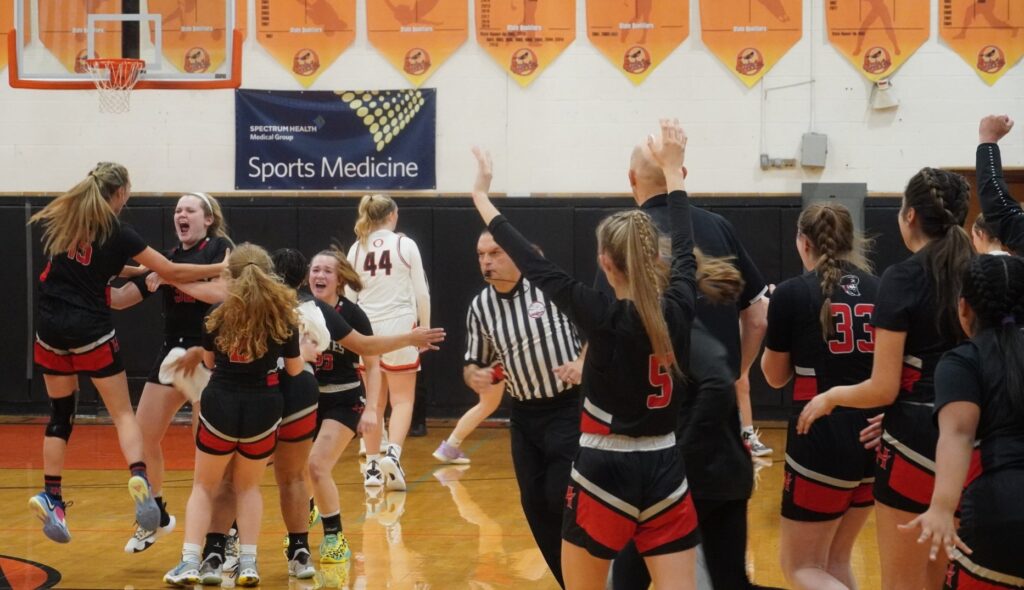 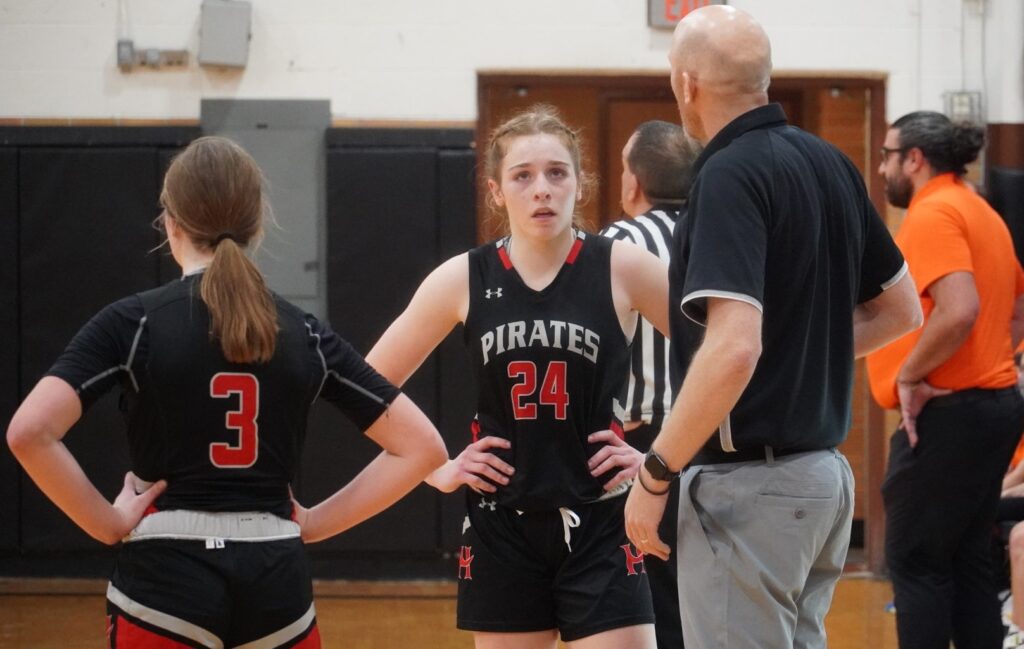 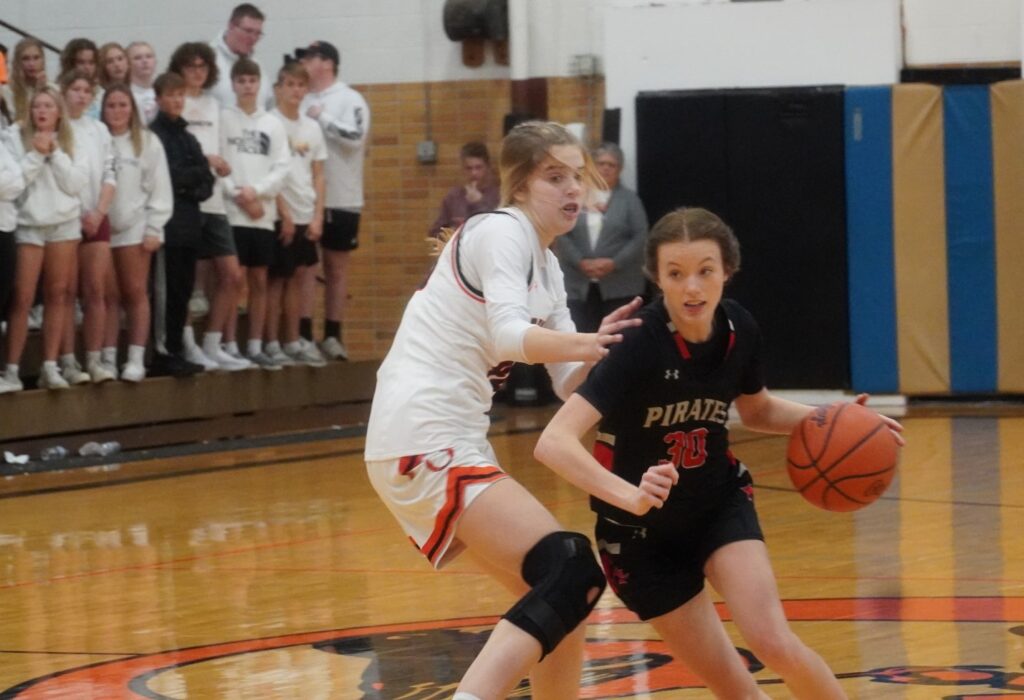 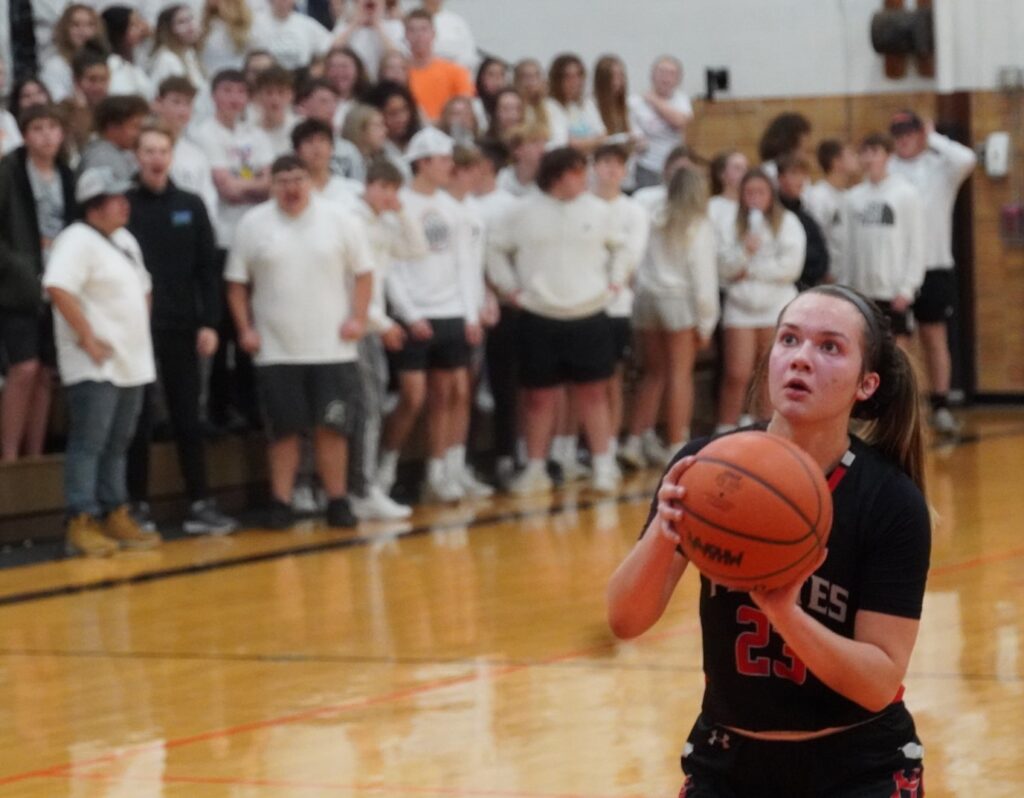 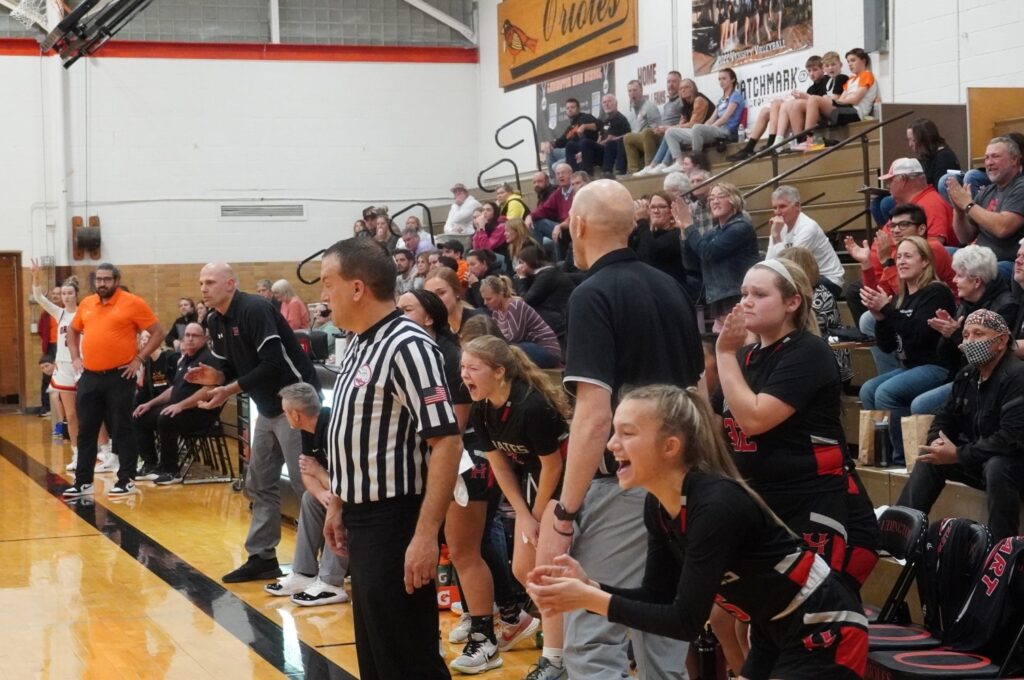 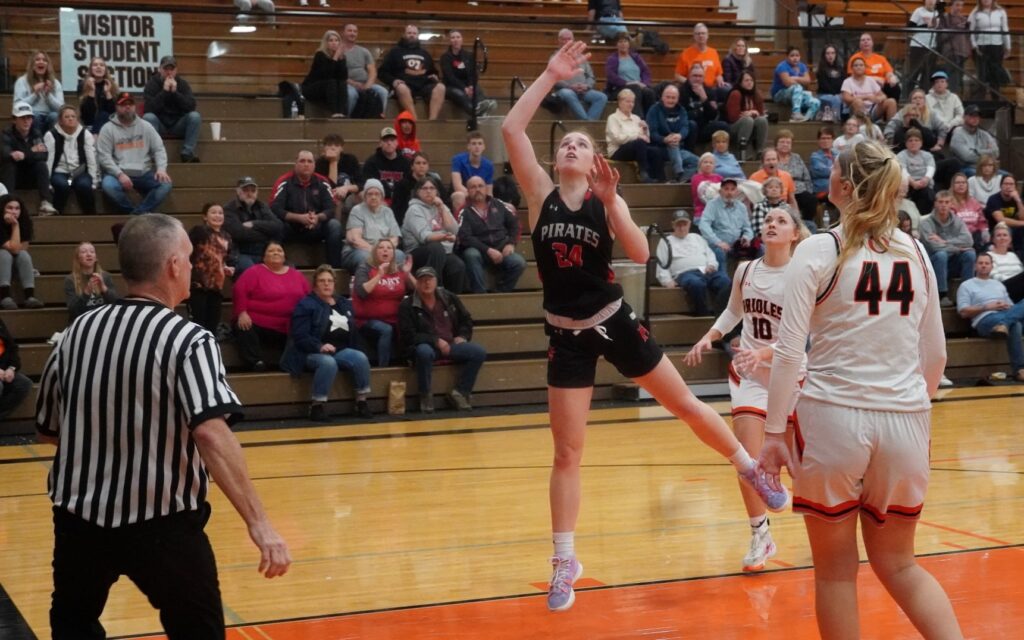 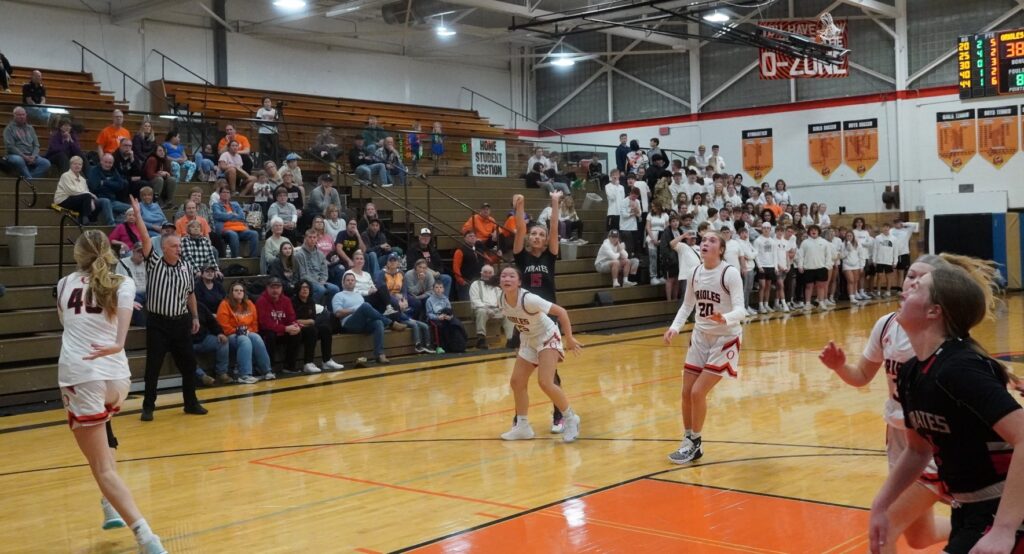 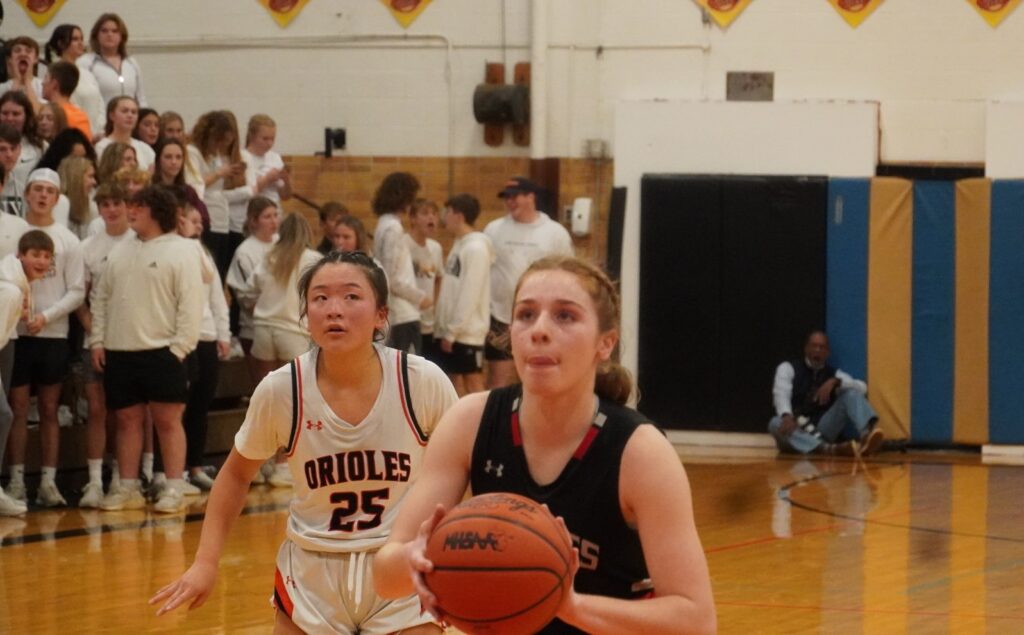 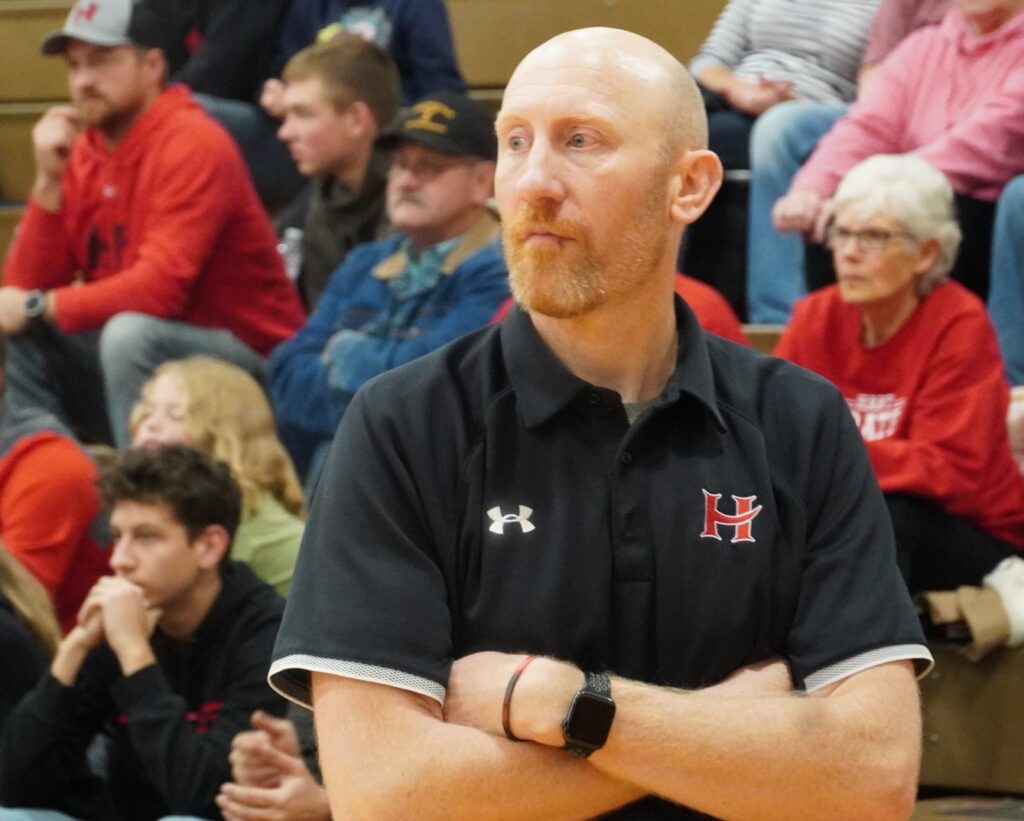 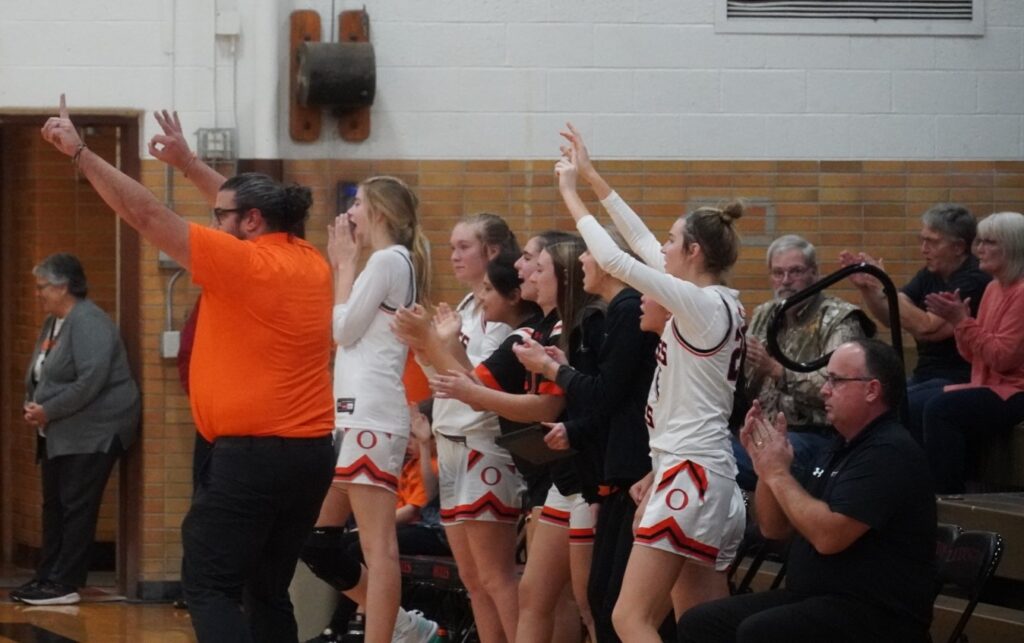 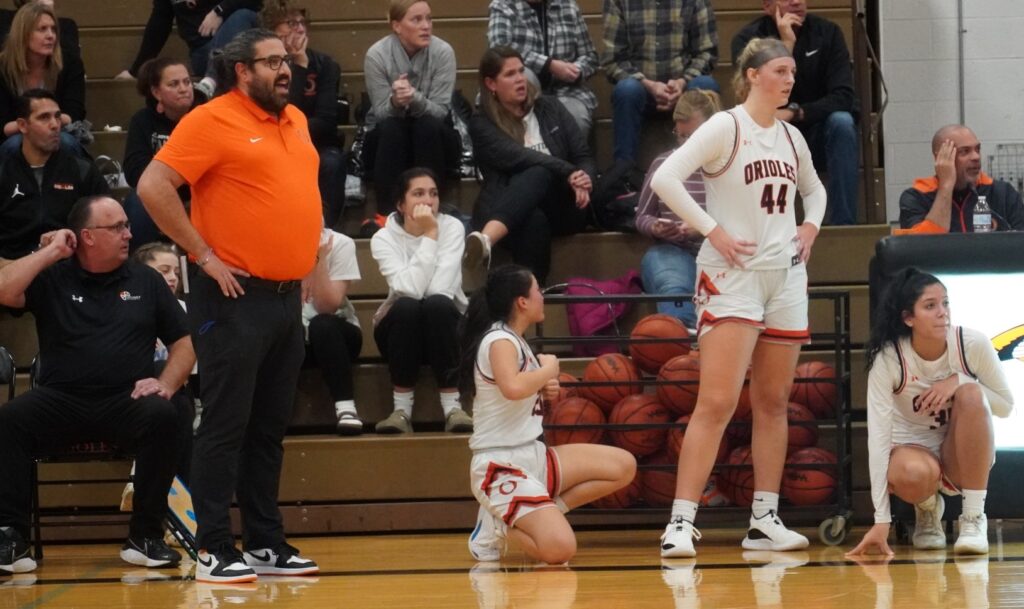 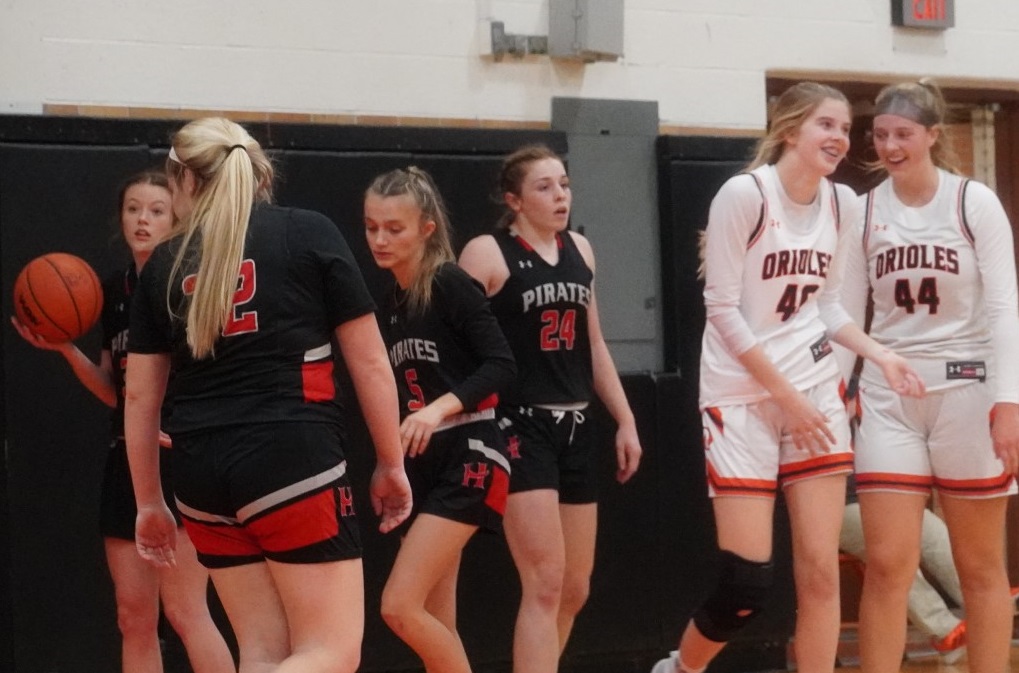 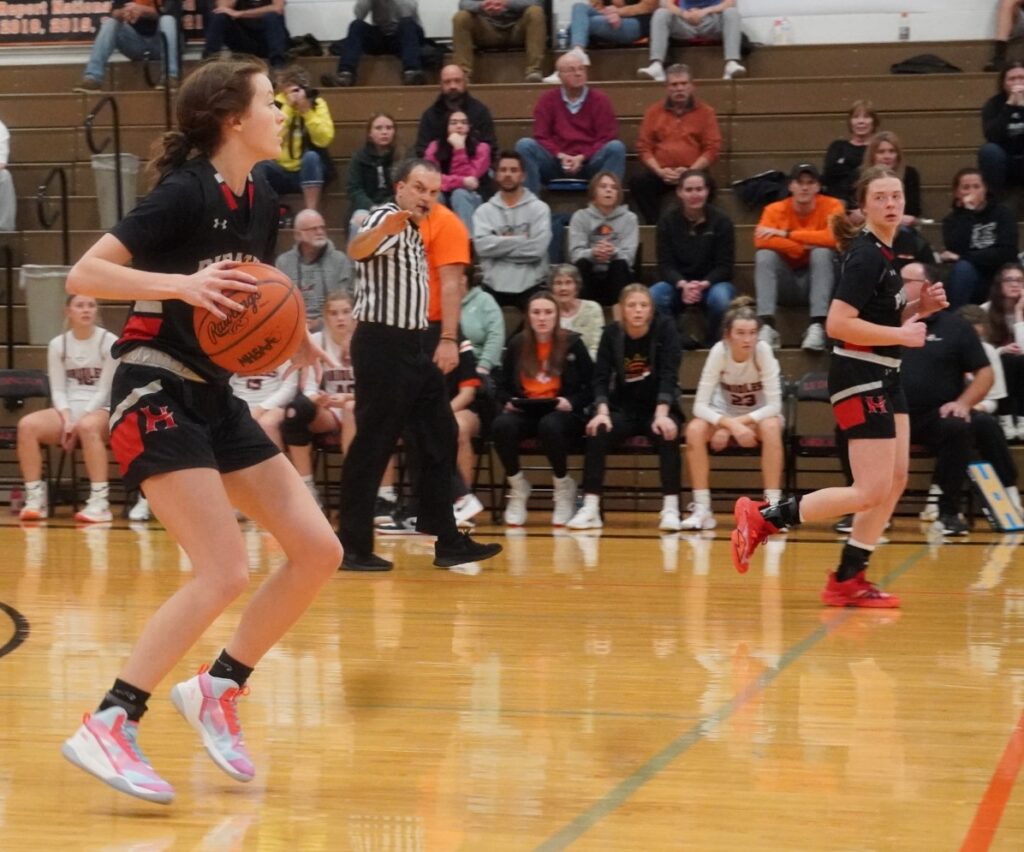 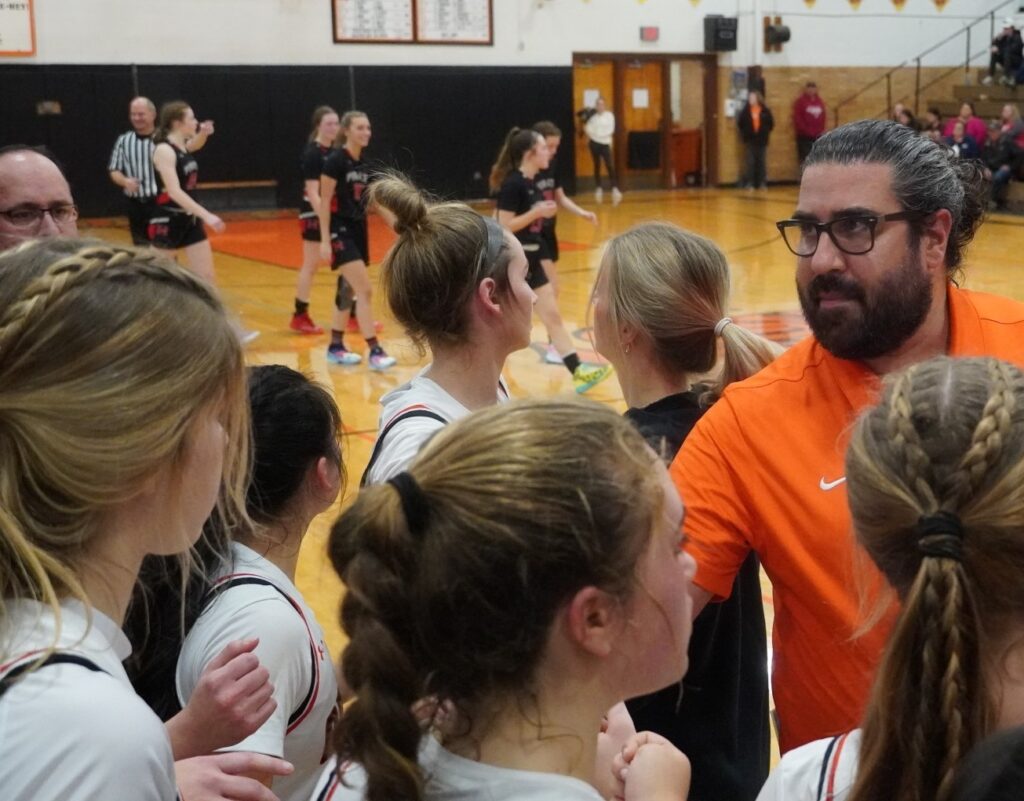 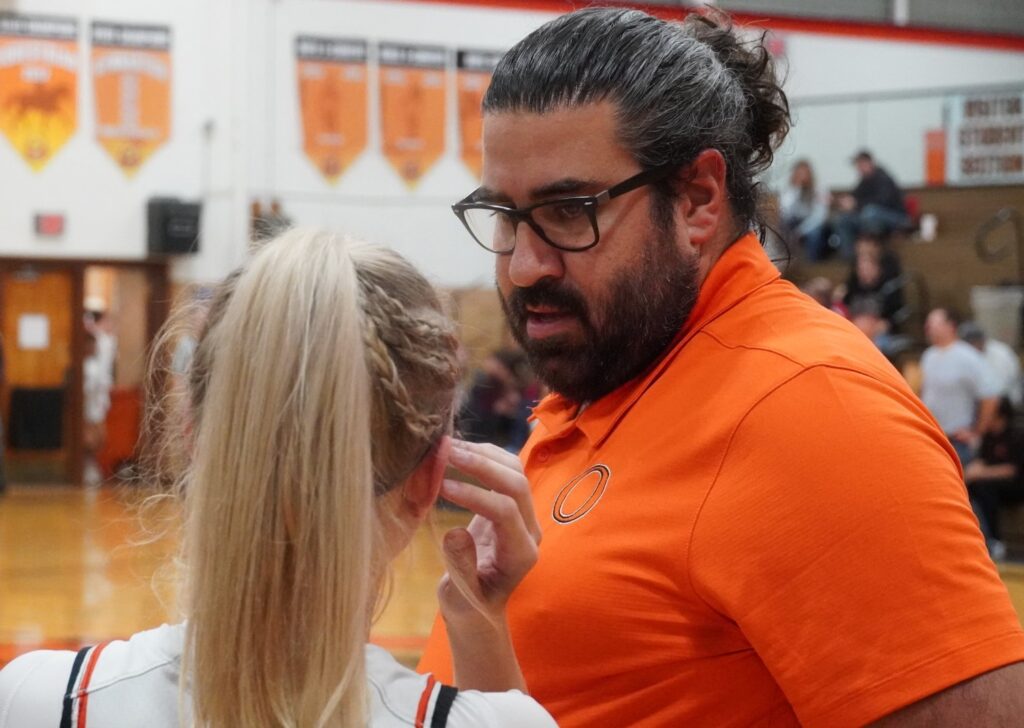 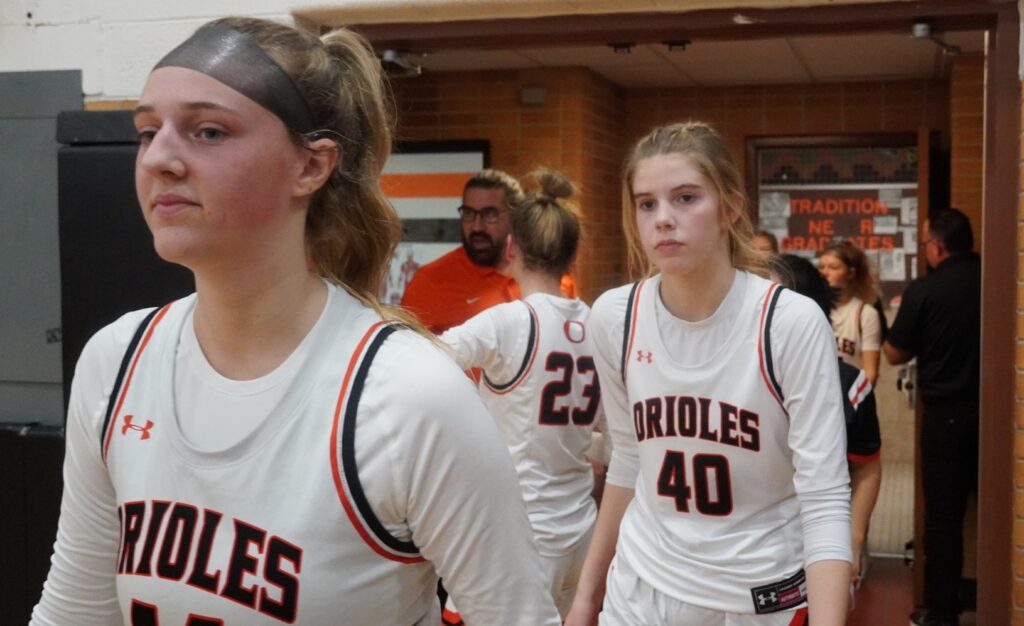 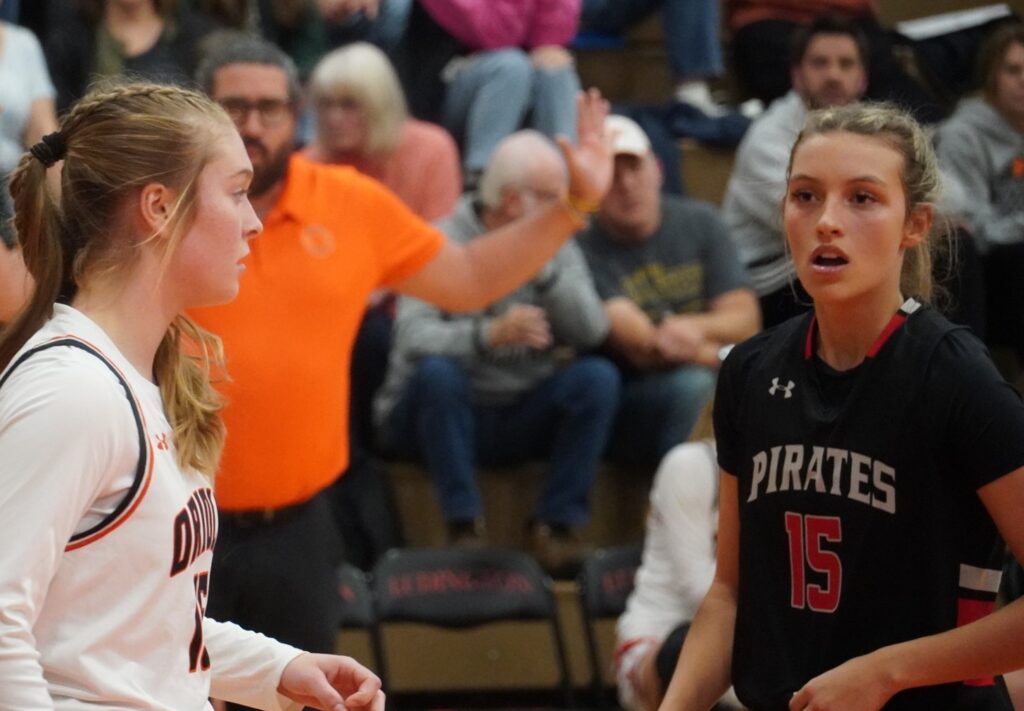 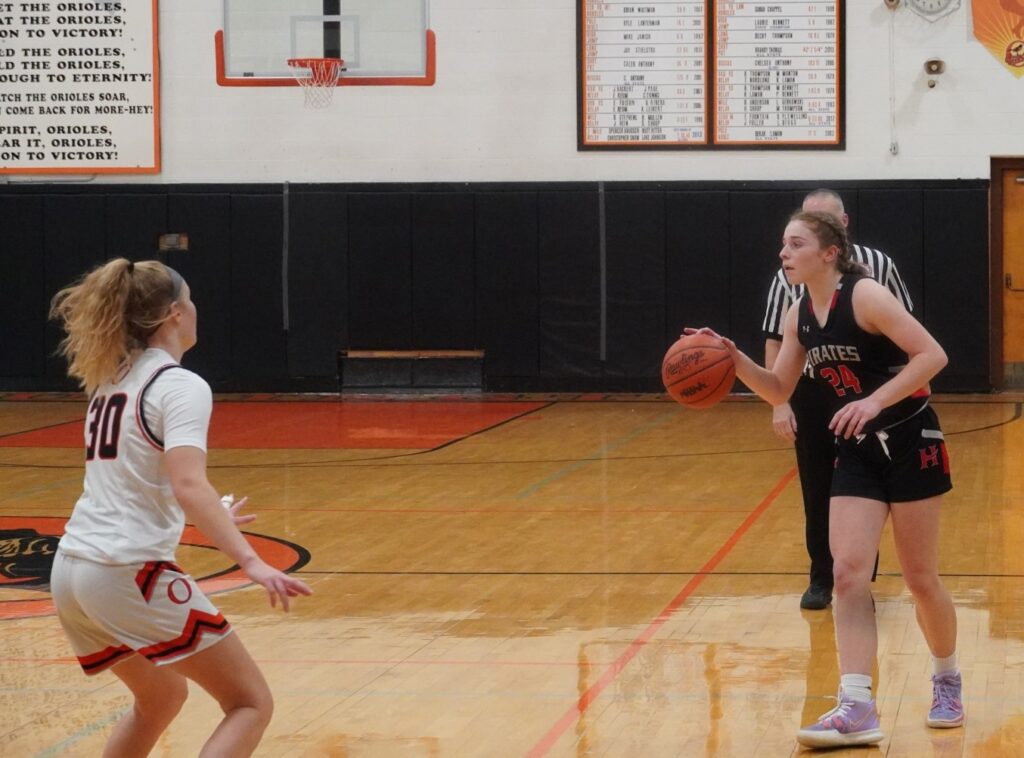 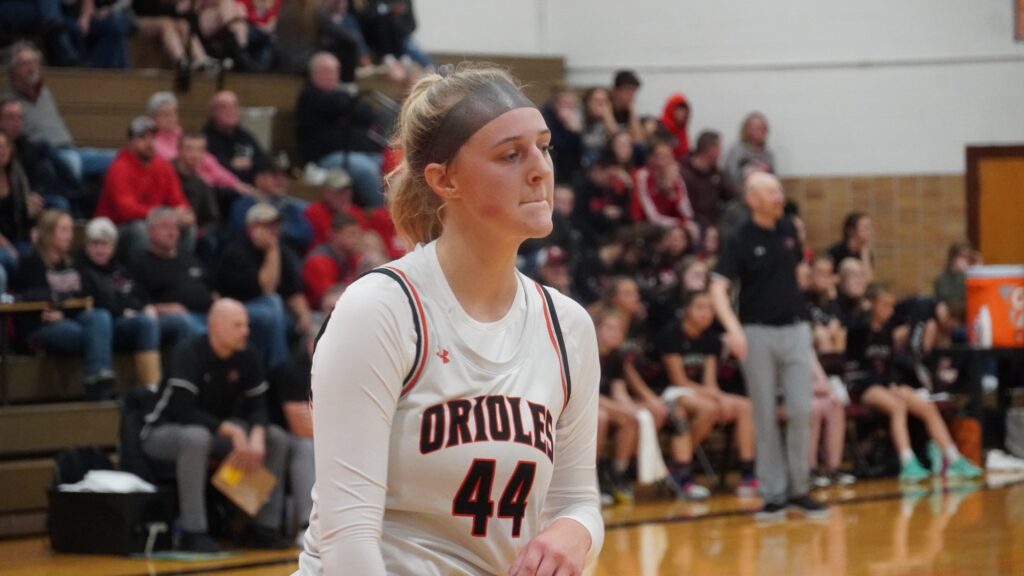 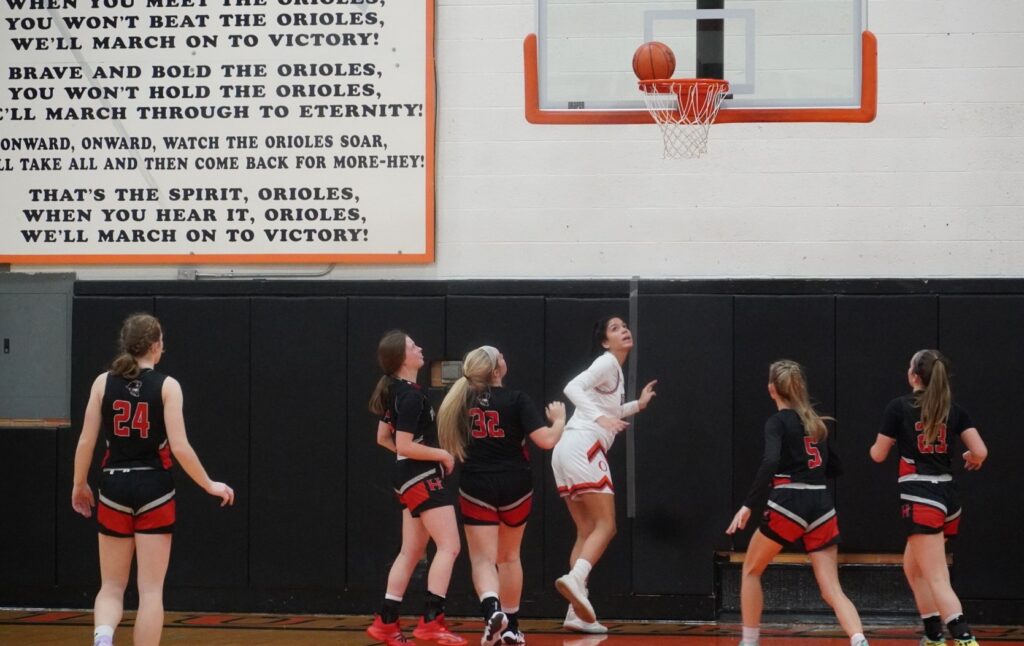 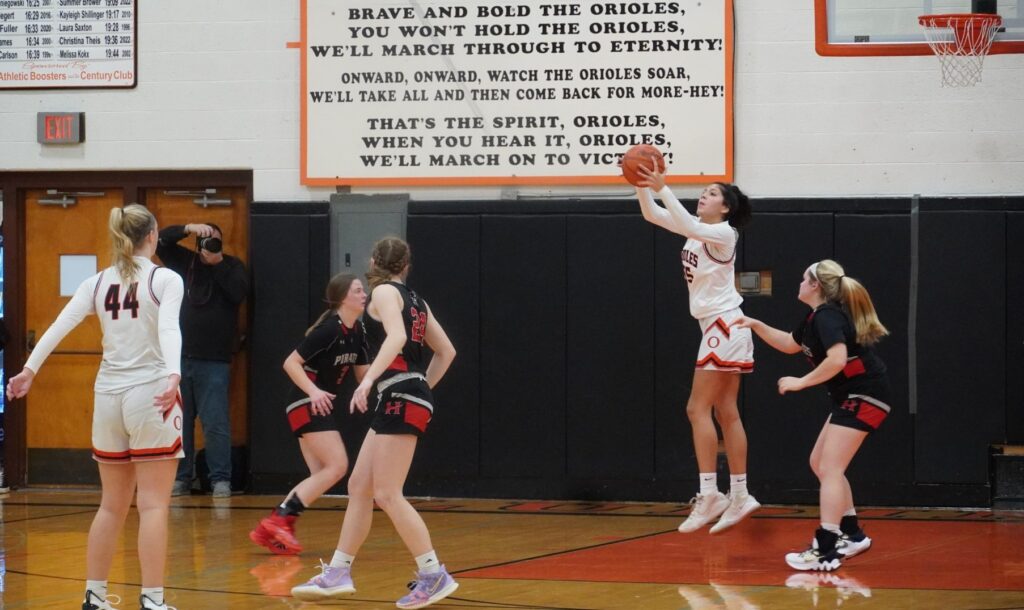 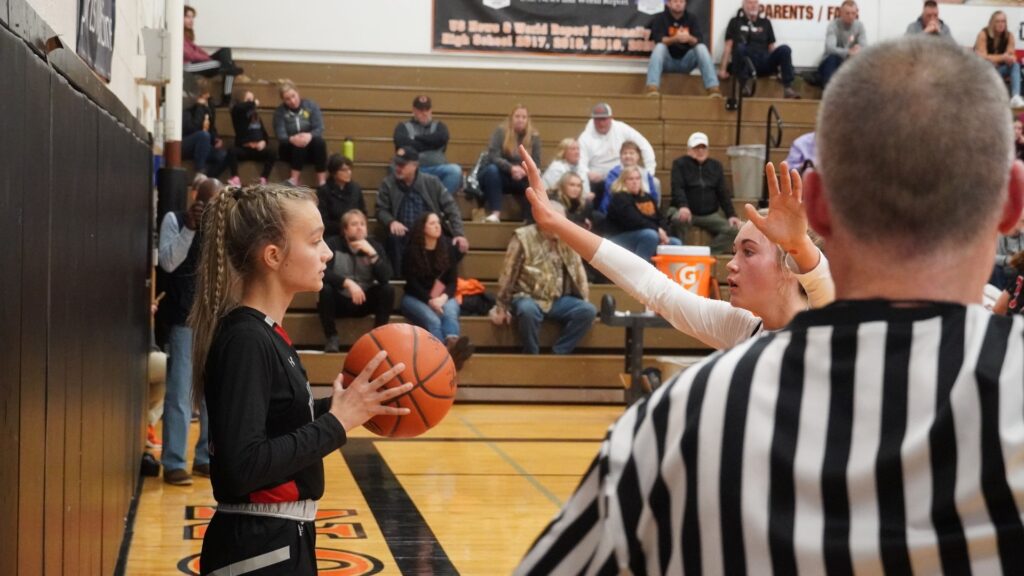 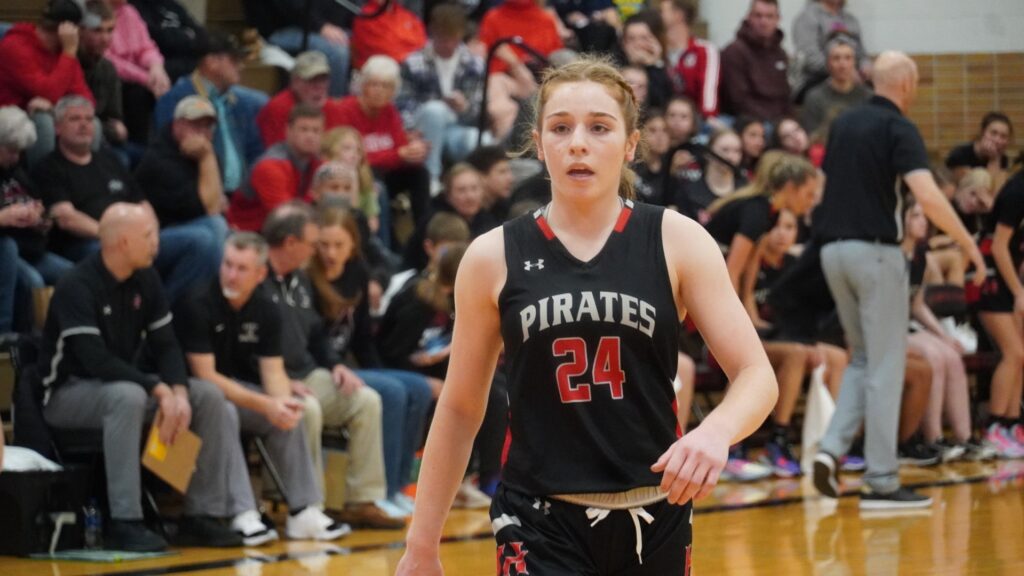 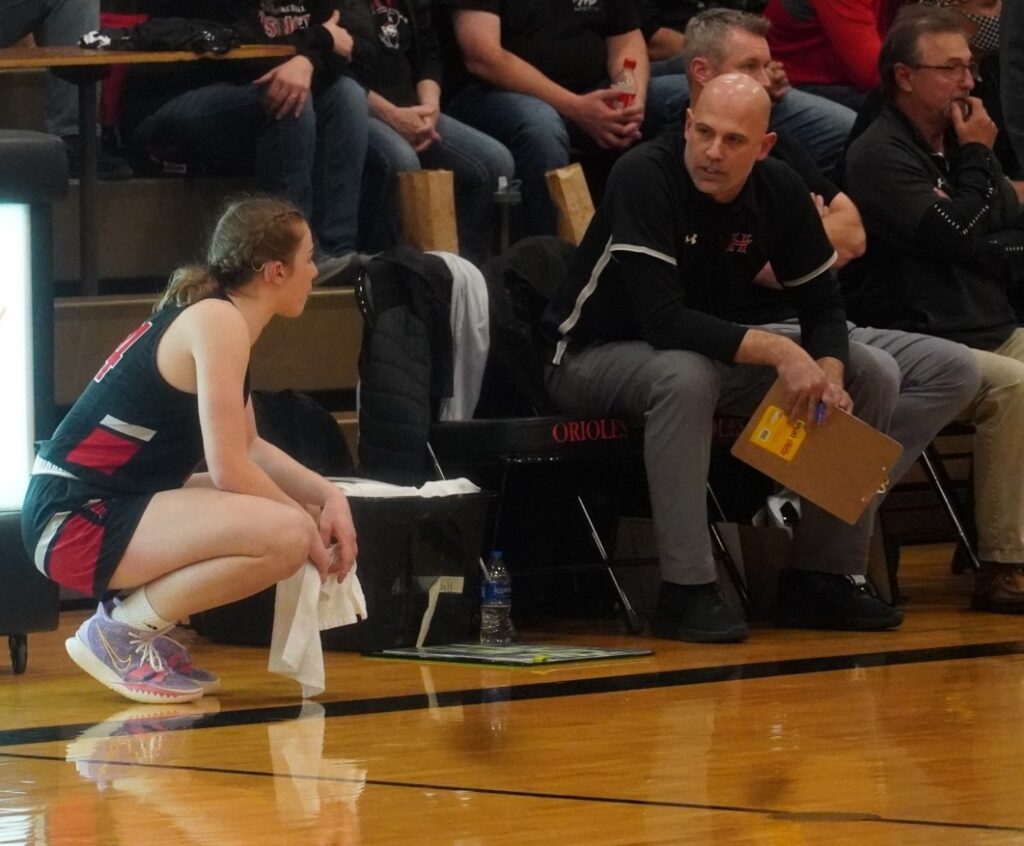 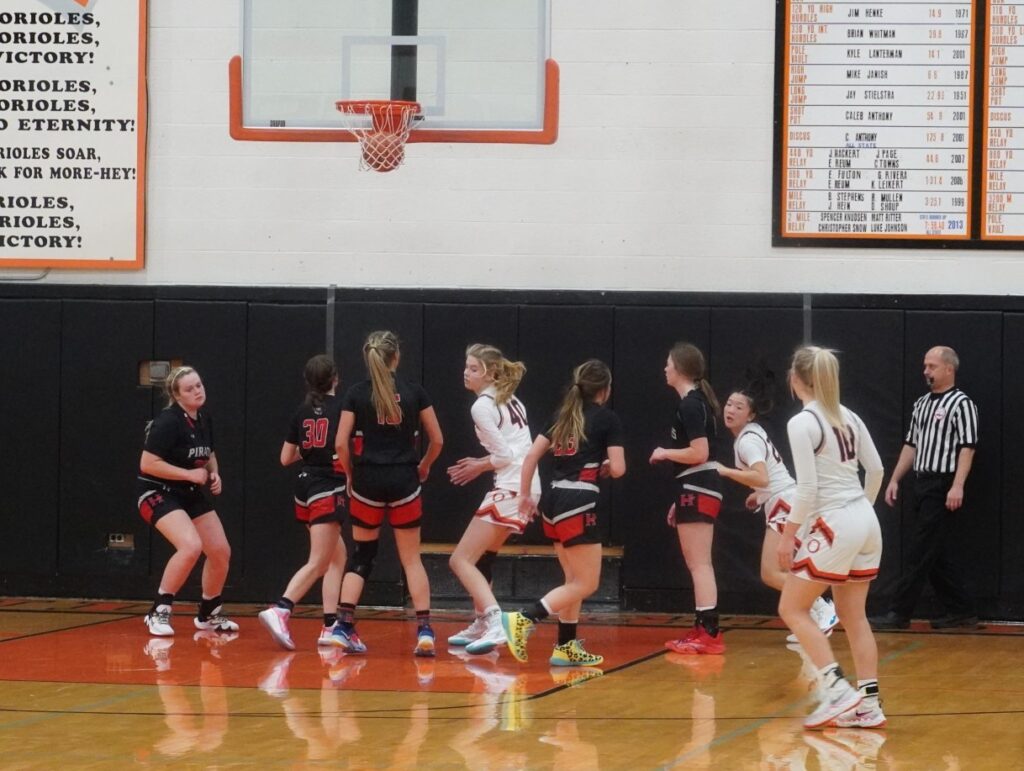 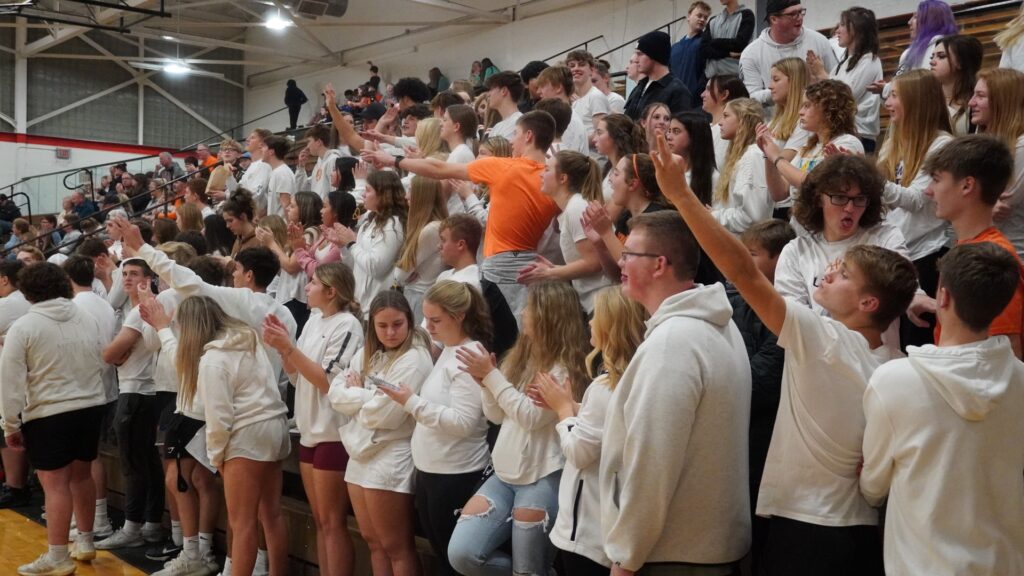 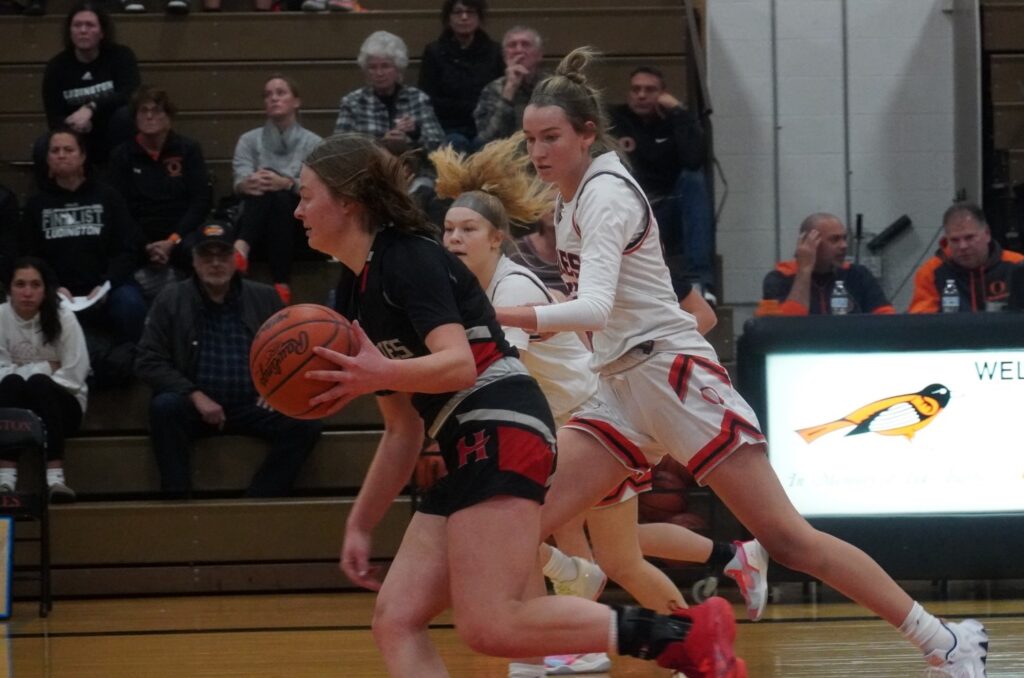 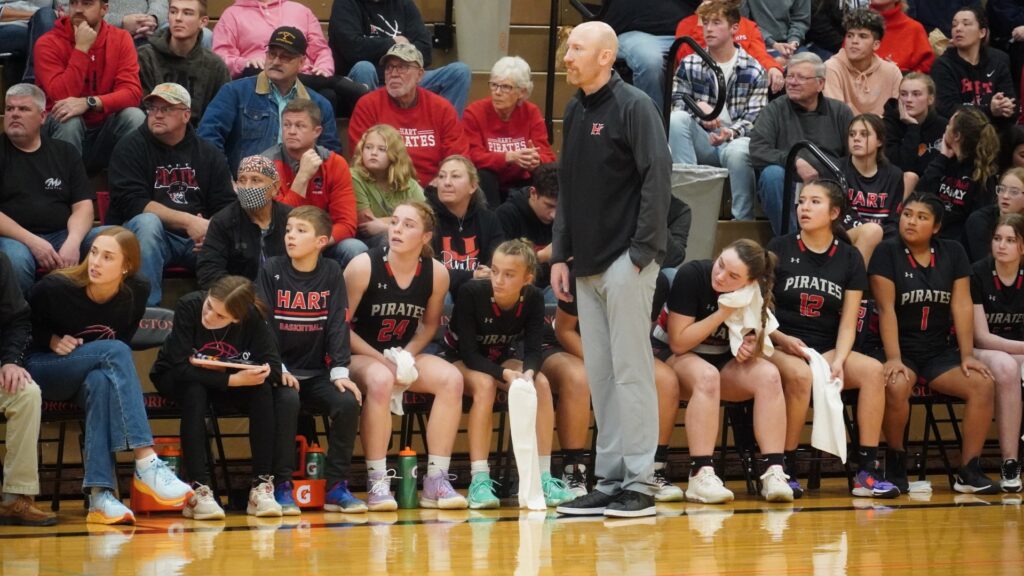 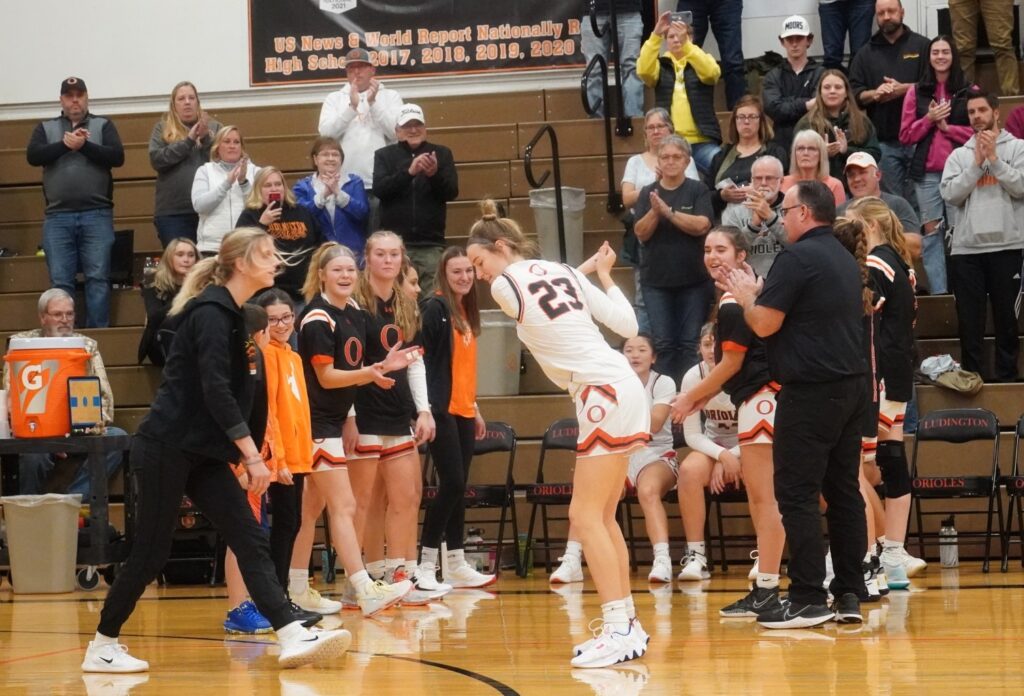 The Pirates trailed by nine with 6:14 remaining in regulation, but they used grit, resilience and pressure defense to wipe out the deficit and pull out the big road victory.

A free throw by Hart junior guard Abby Hicks with 3:16 left in the four-minute OT period proved the difference.