Pirates use balance, rally past Wildcats after slow start. 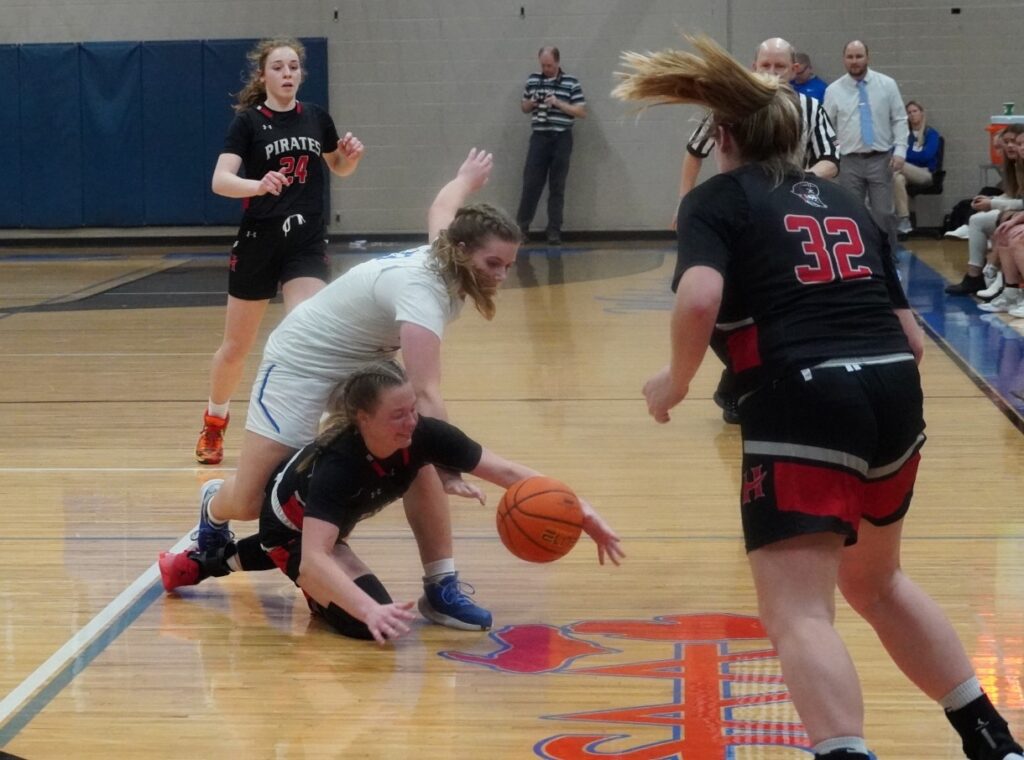 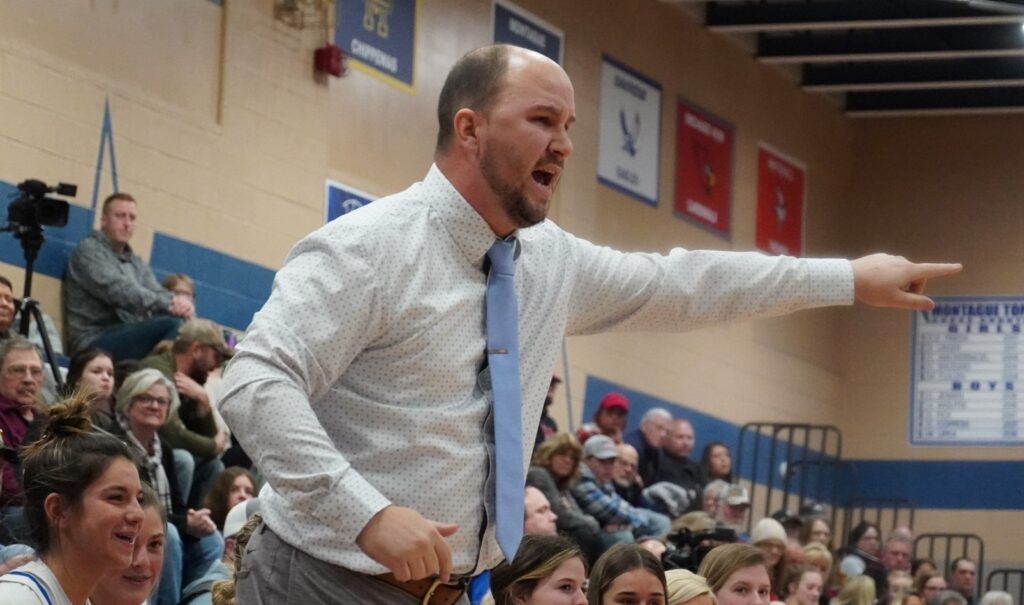 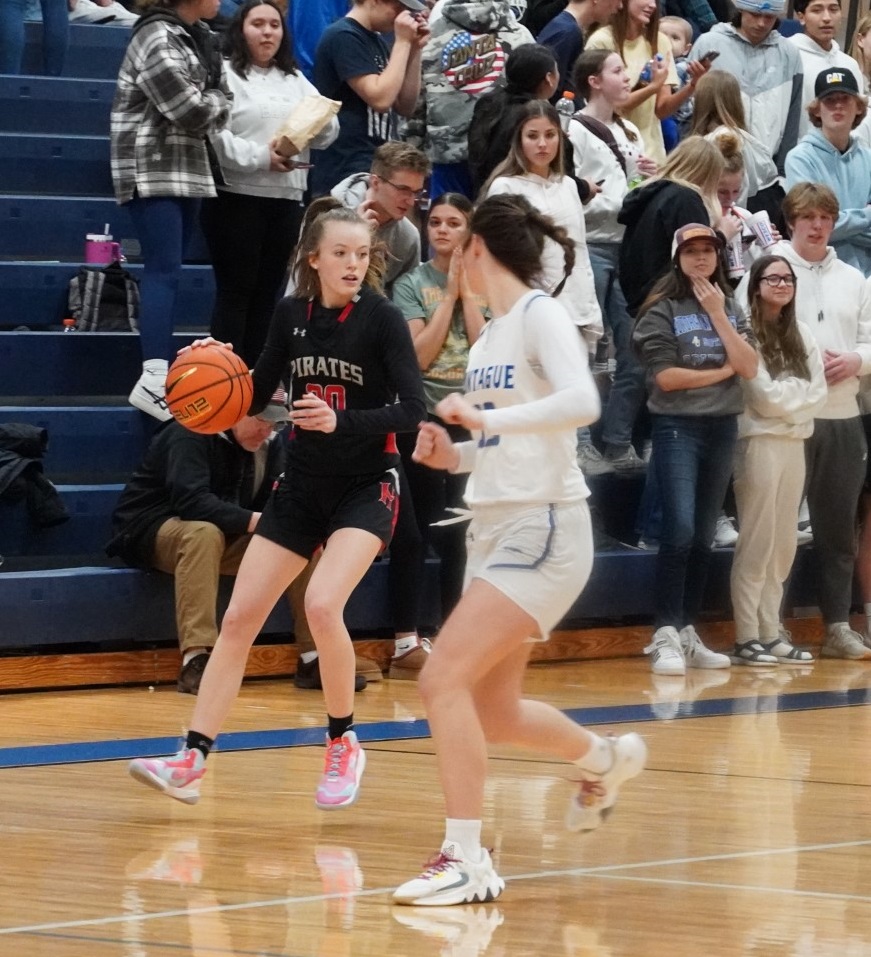 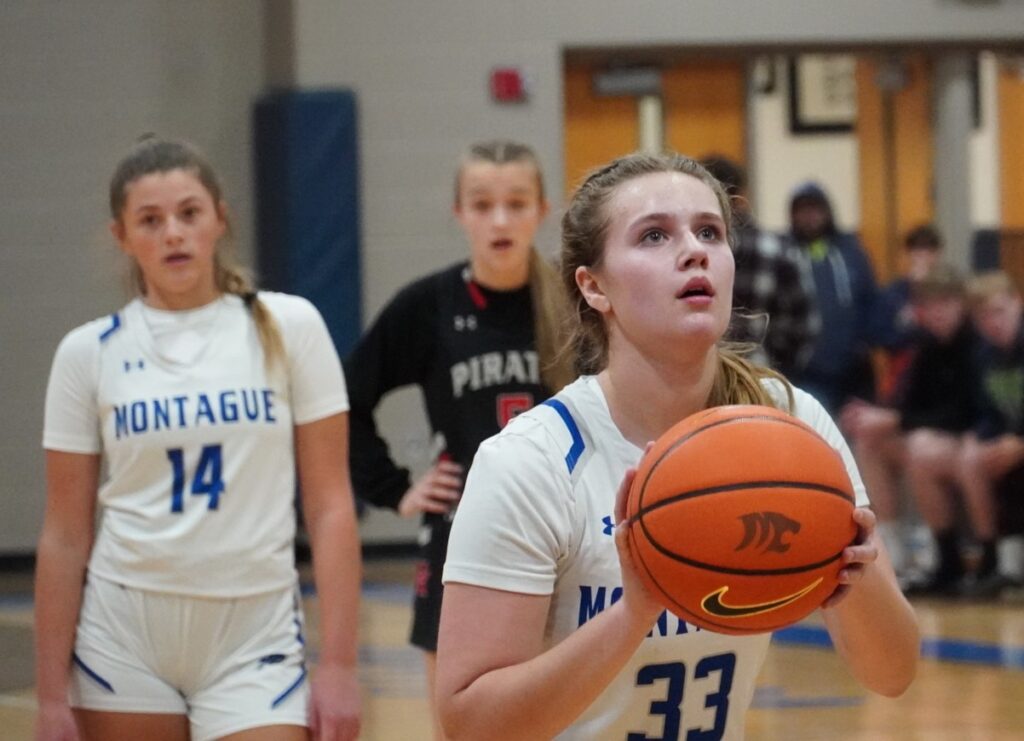 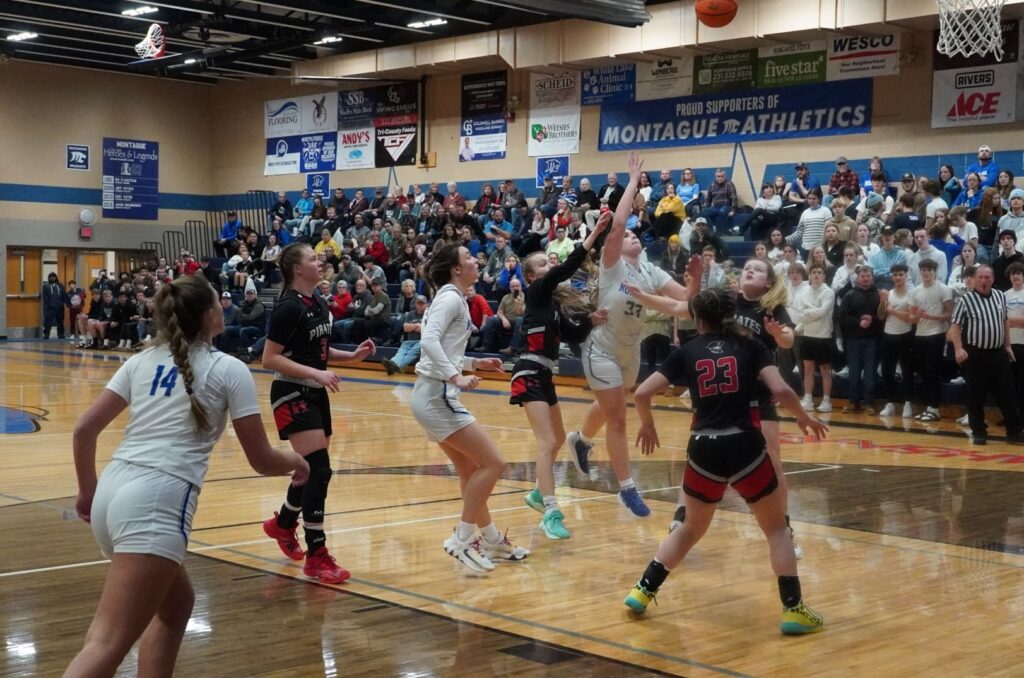 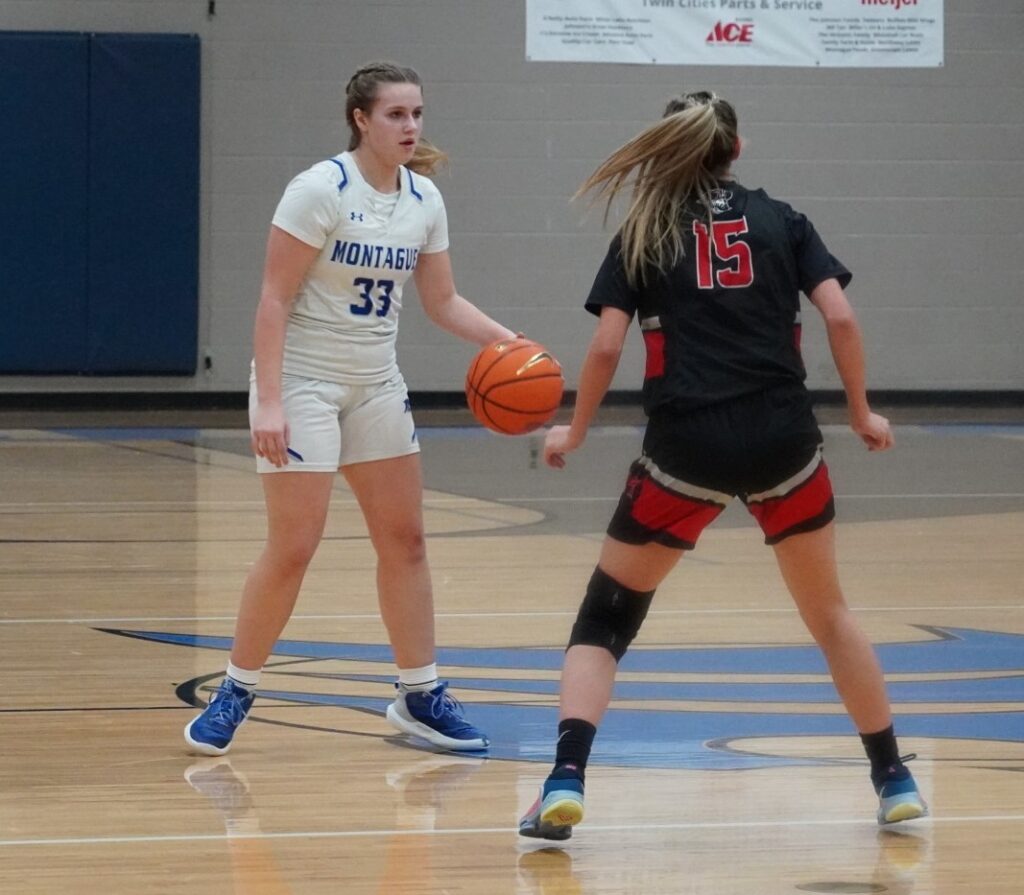 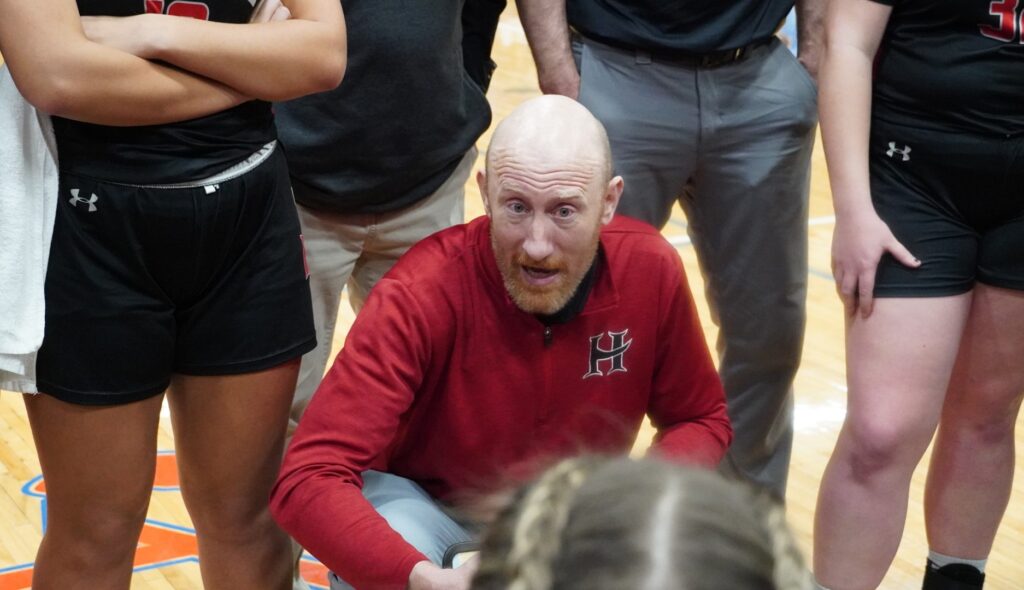 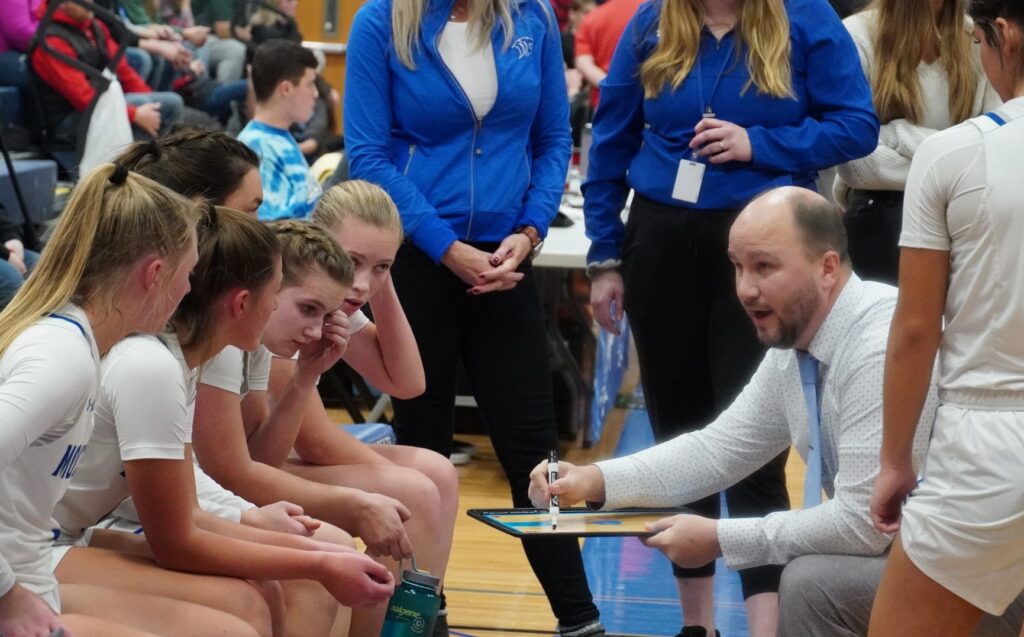 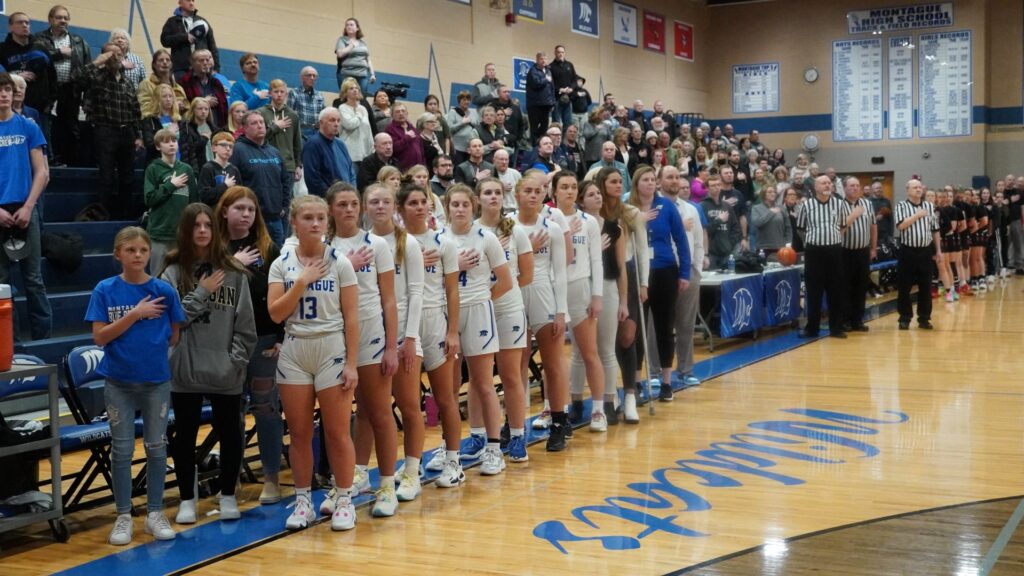 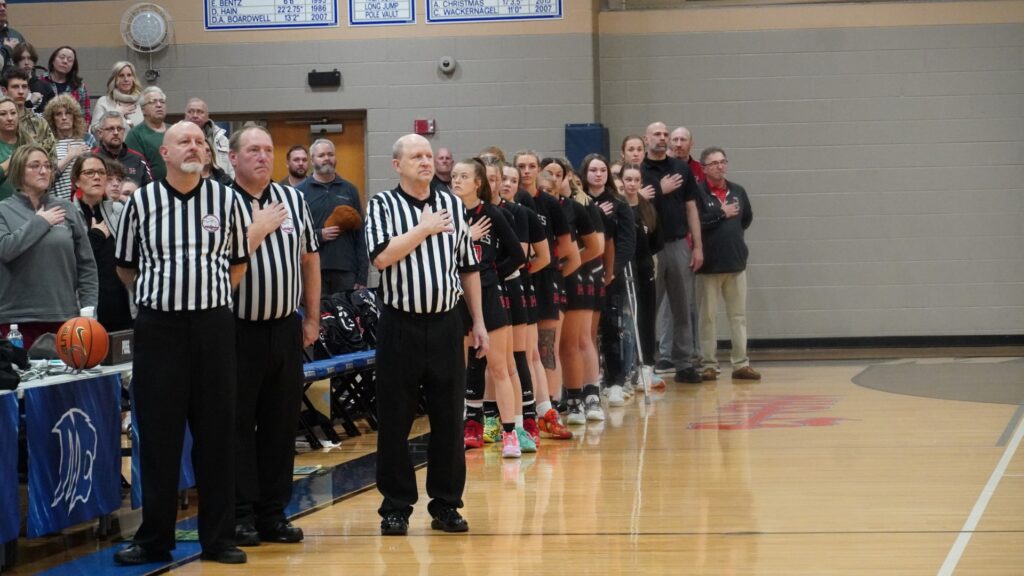 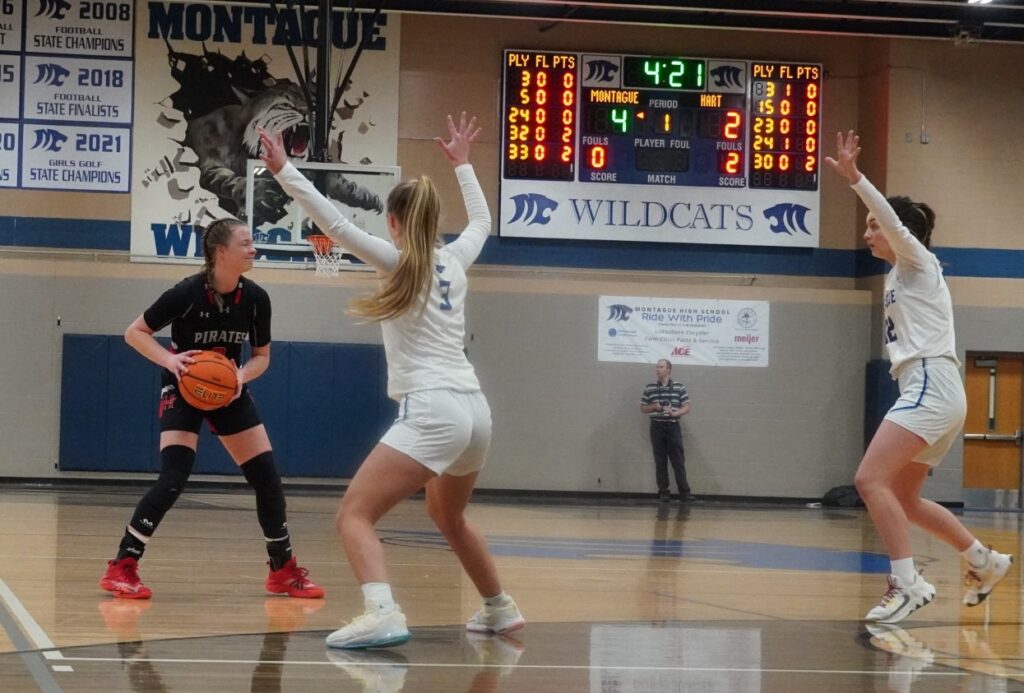 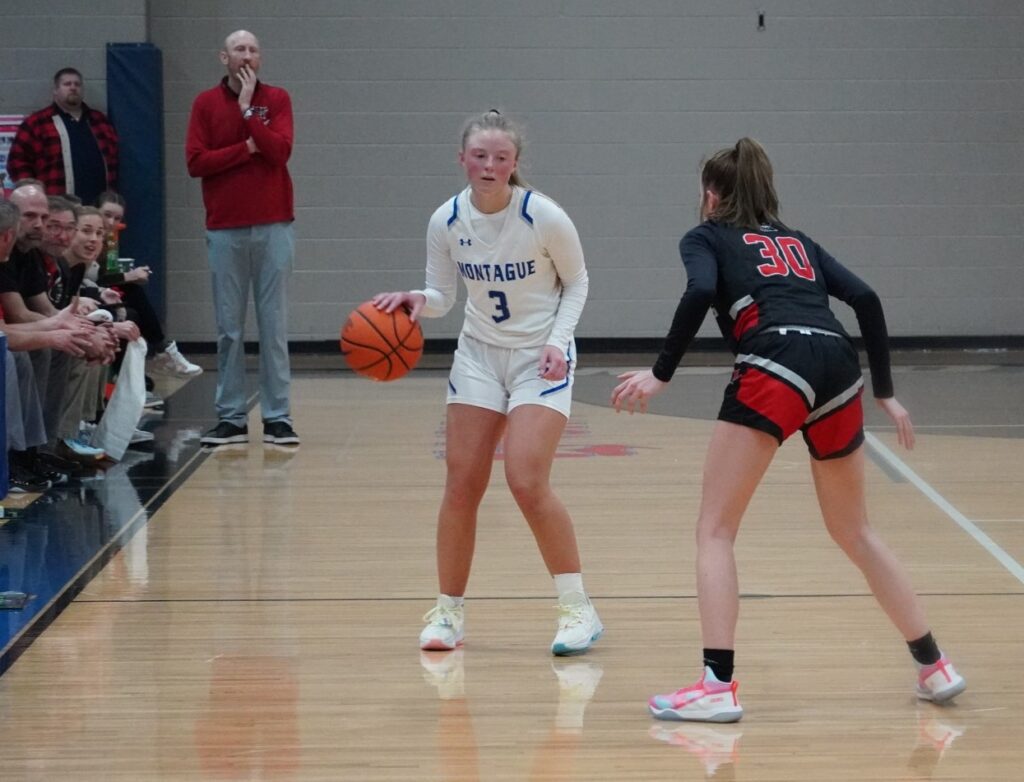 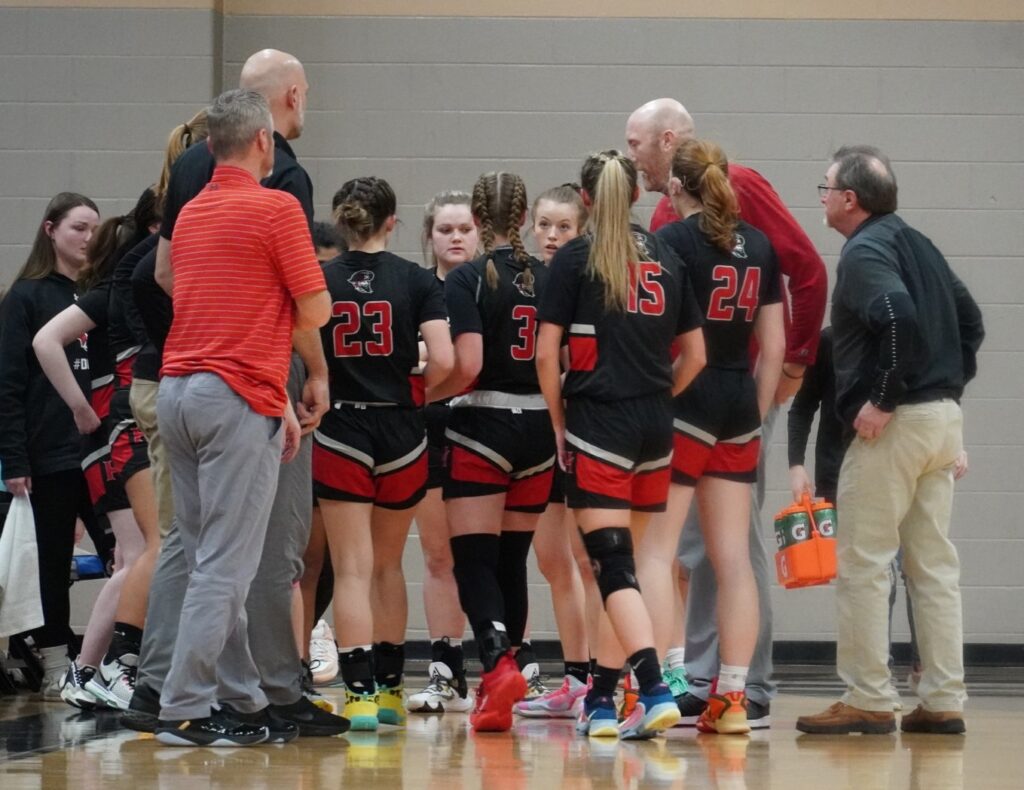 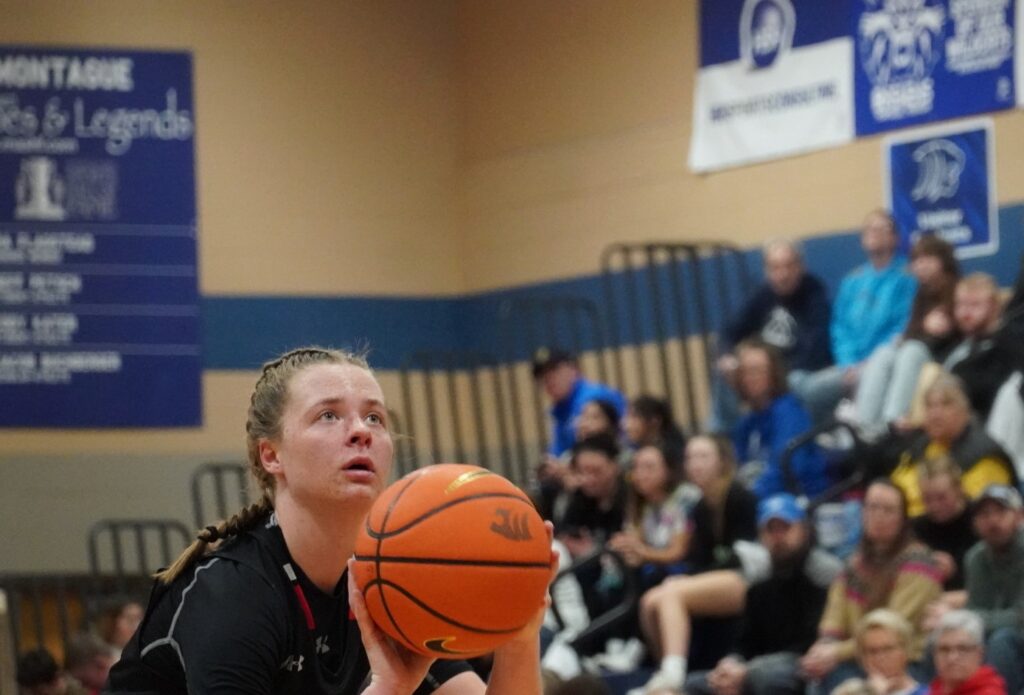 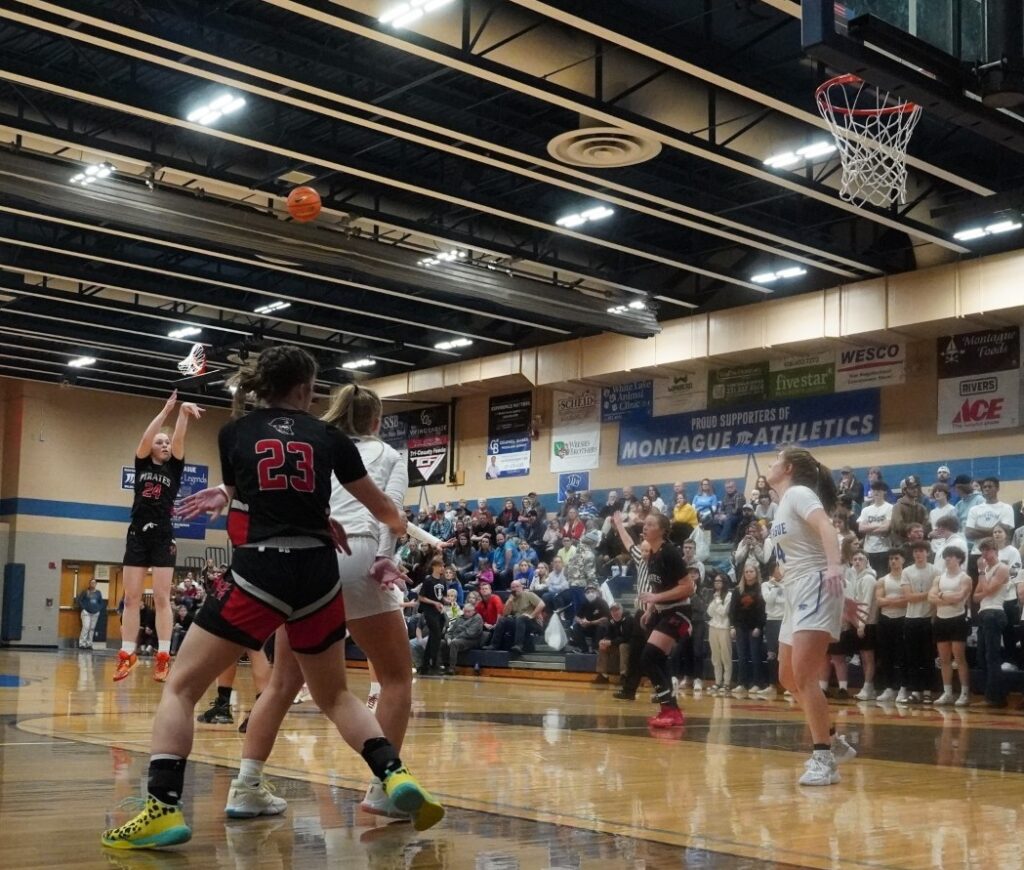 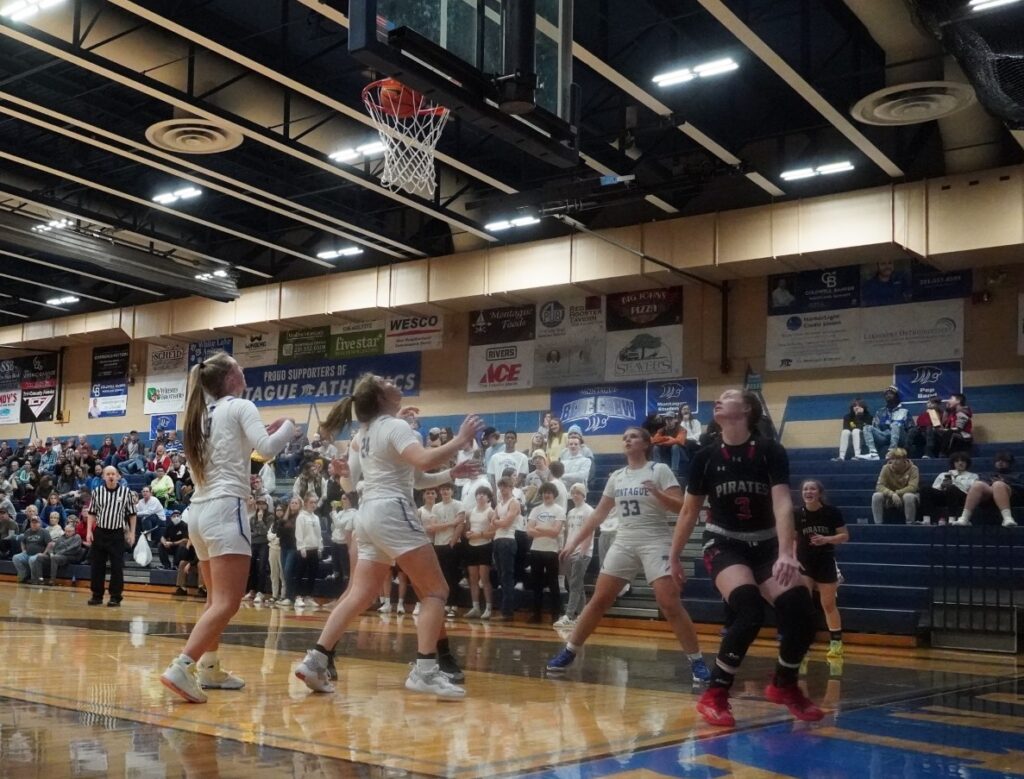 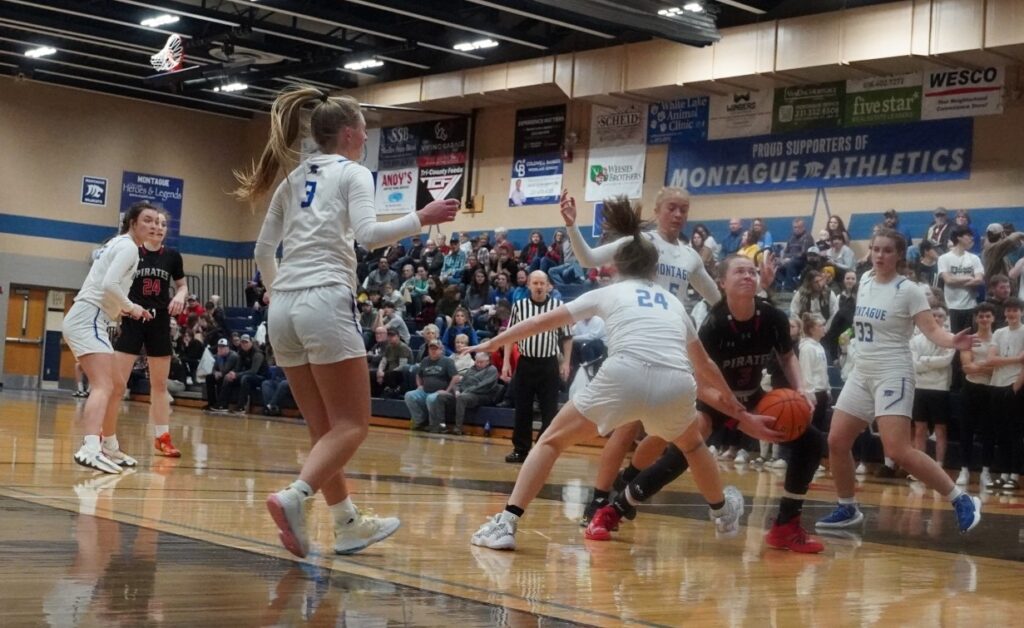 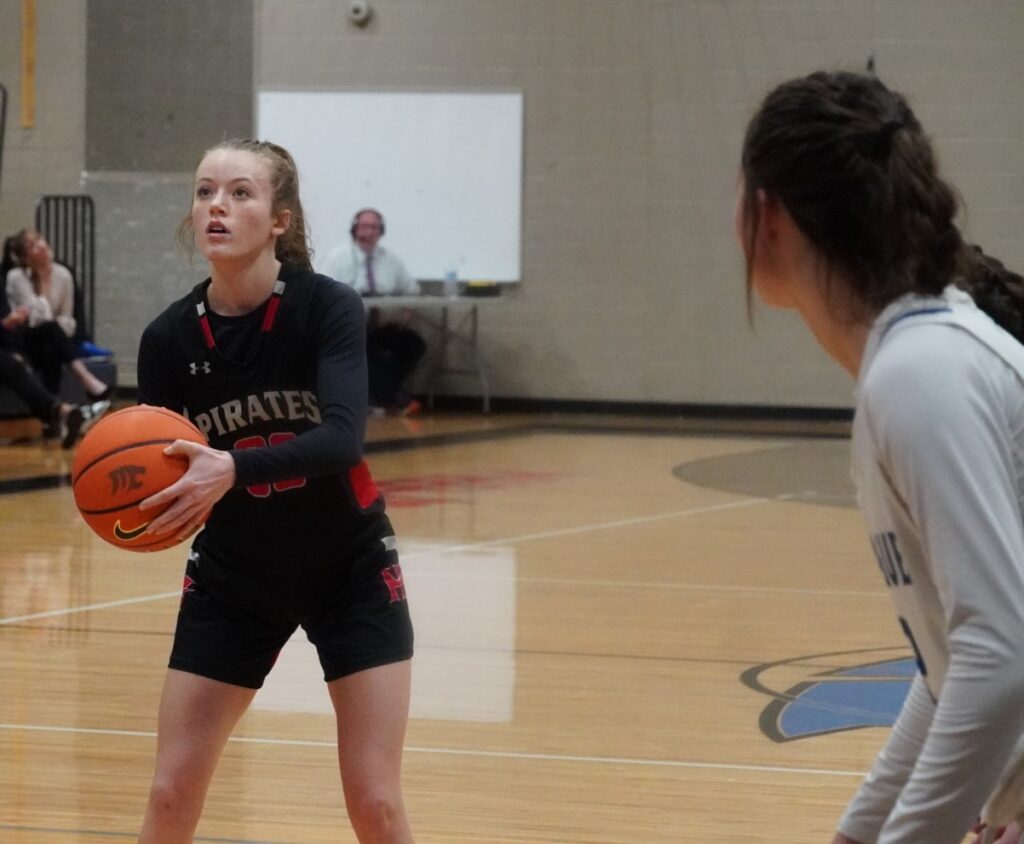 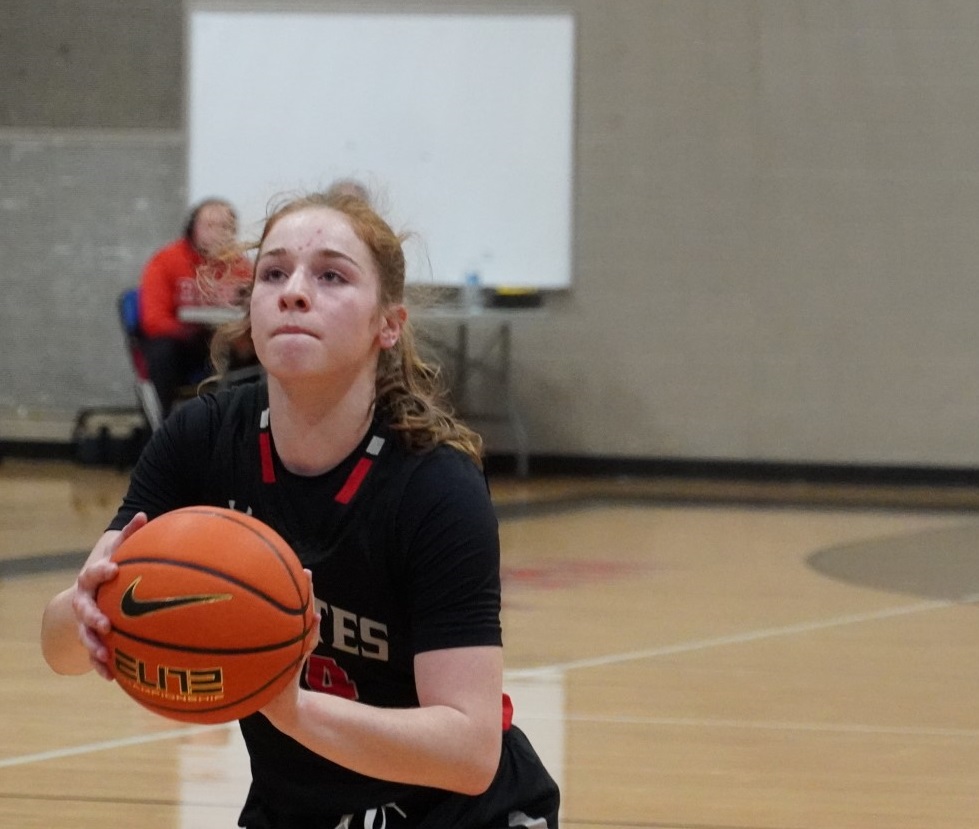 The host Wildcats made life difficult on Rosema and the Pirates again Thursday night in the CatchMark SportsNet West Michigan Conference Game of the Week.

Hart did find a way, however, in battling back from an early deficit and pulling out a 45-41 victory over a game Montague squad in an entertaining WMC nondivisional contest. It was Rosema’s second win in 11 tries in Montague’s gym.