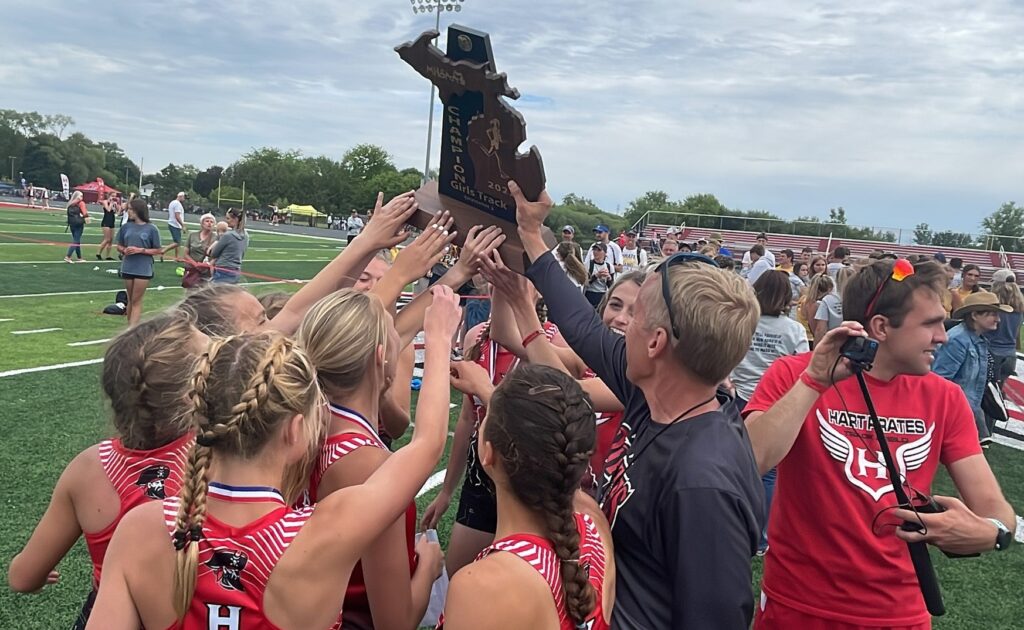 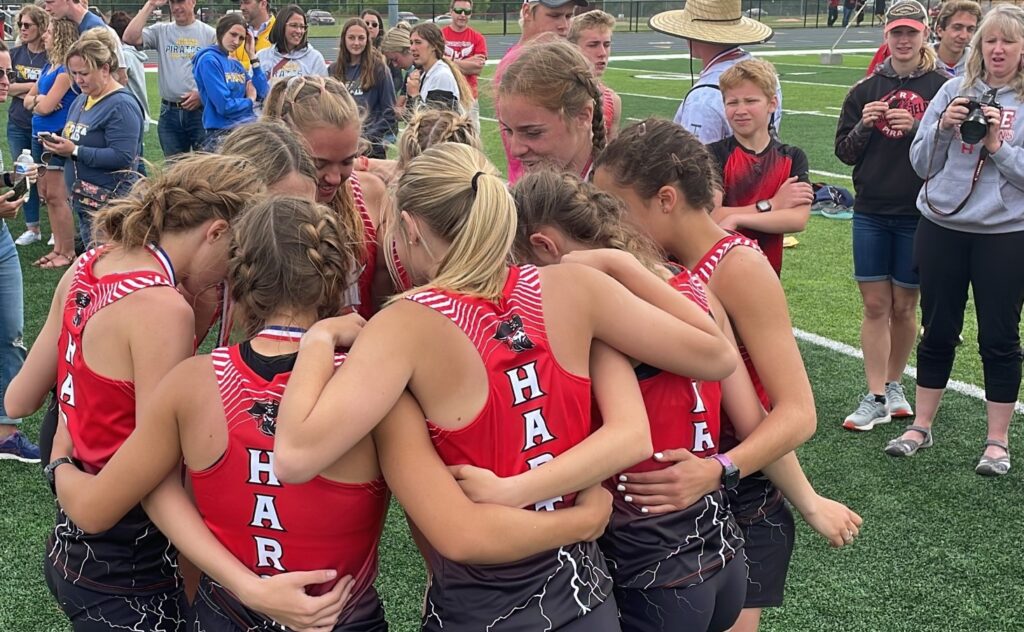 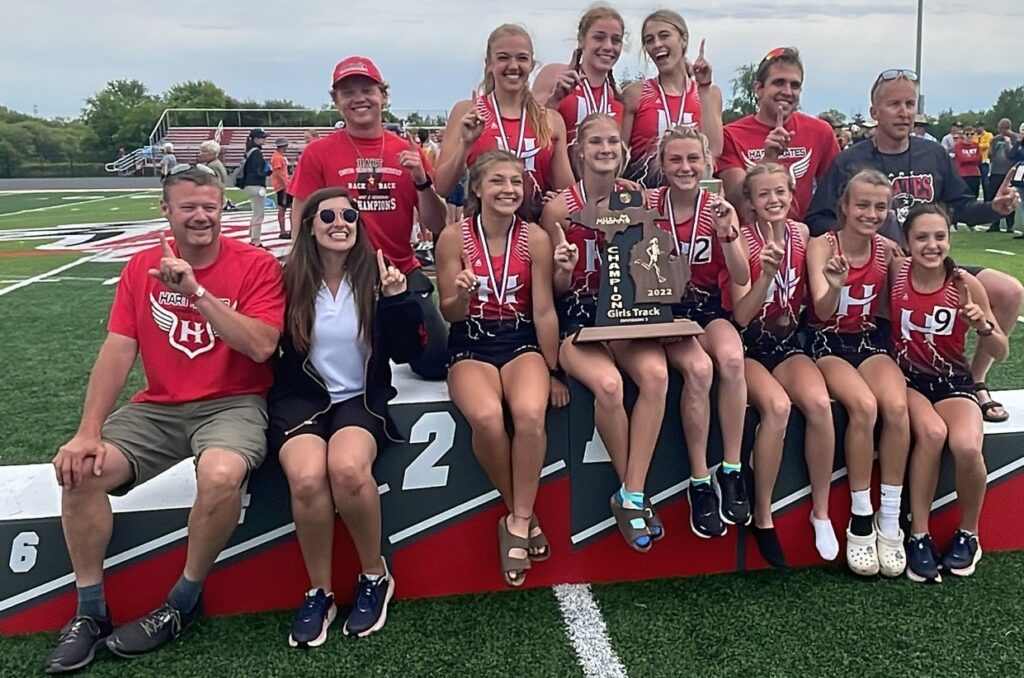 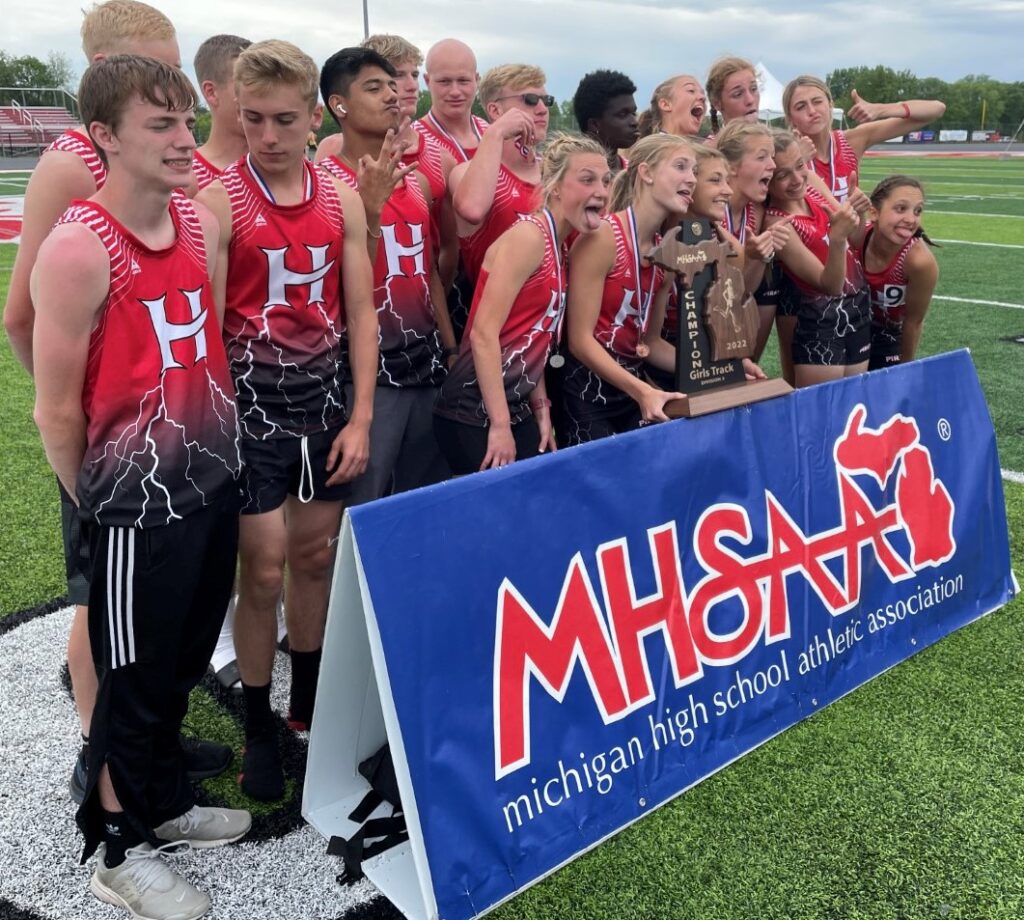 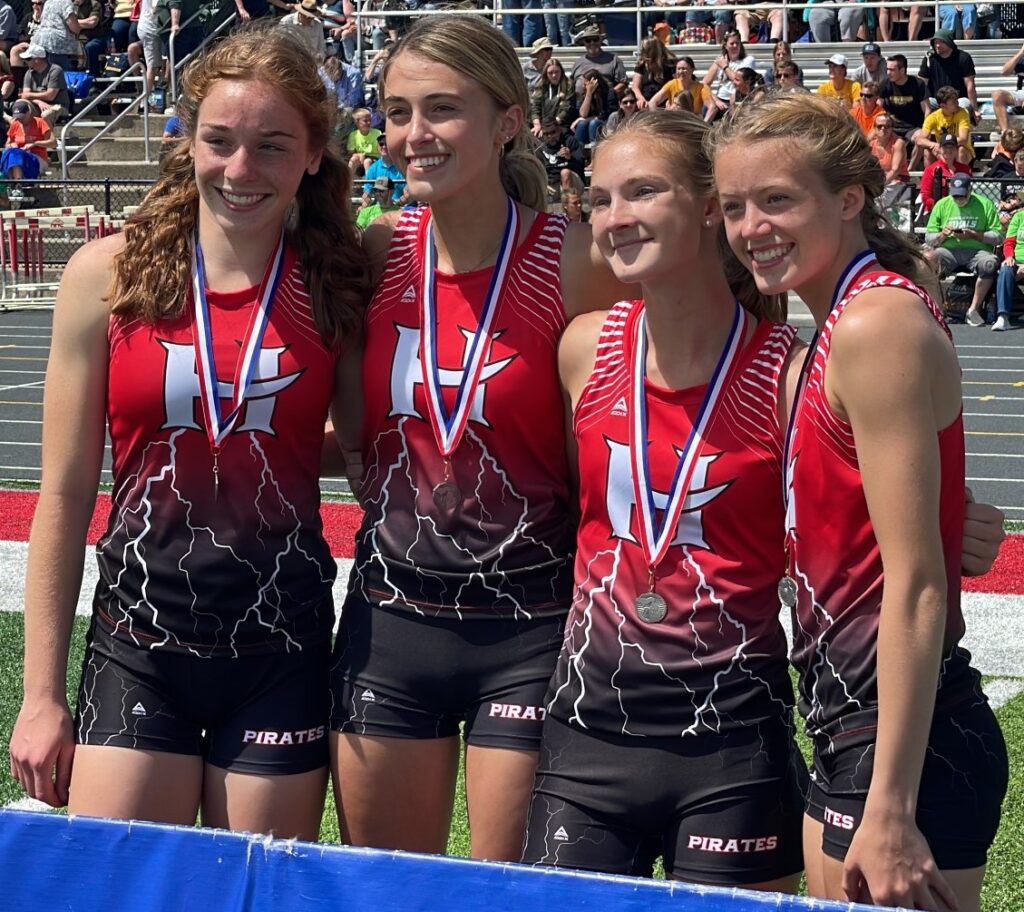 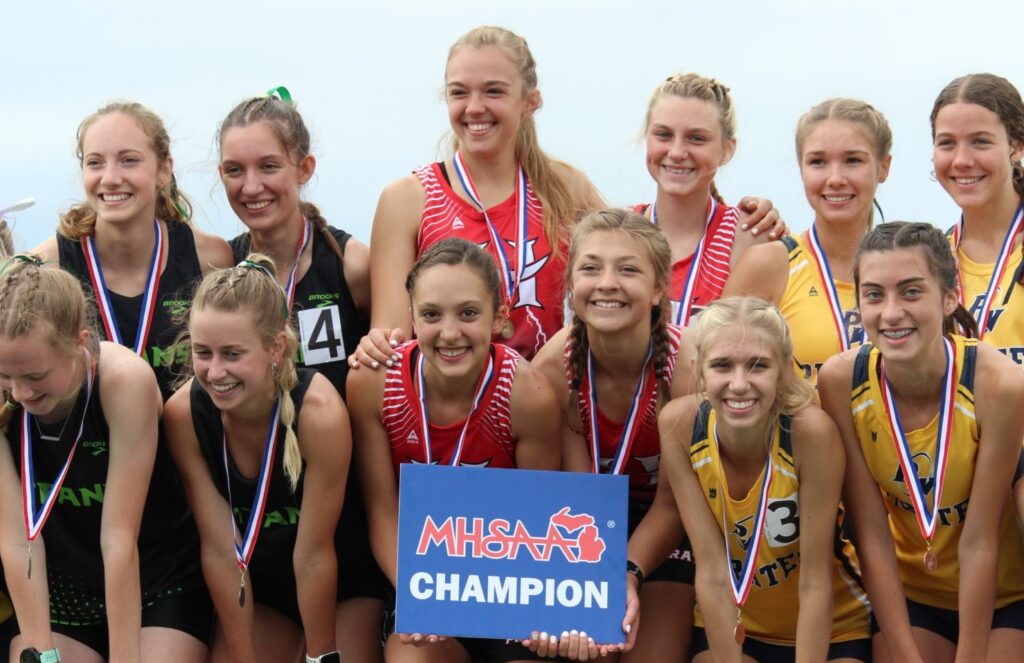 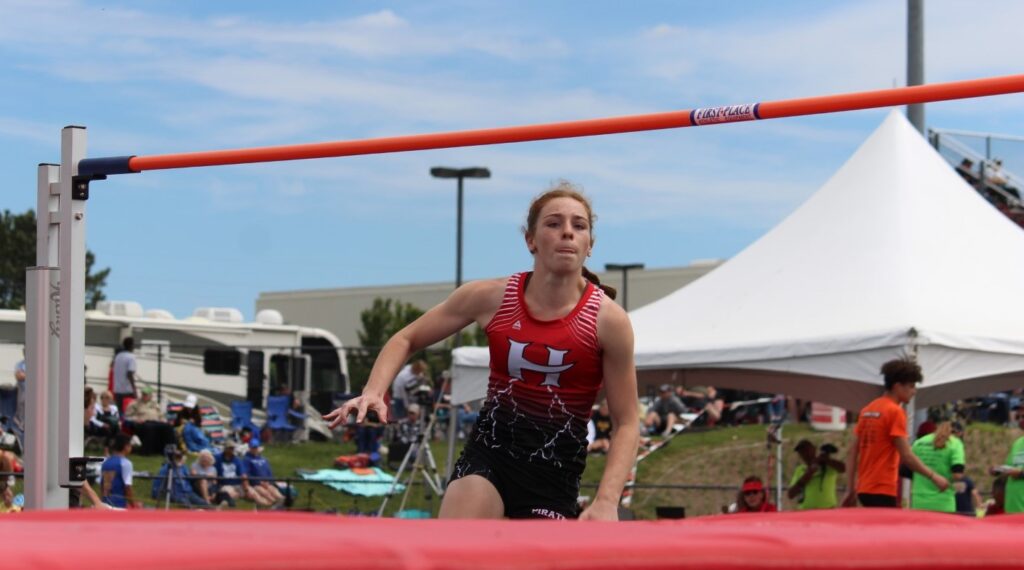 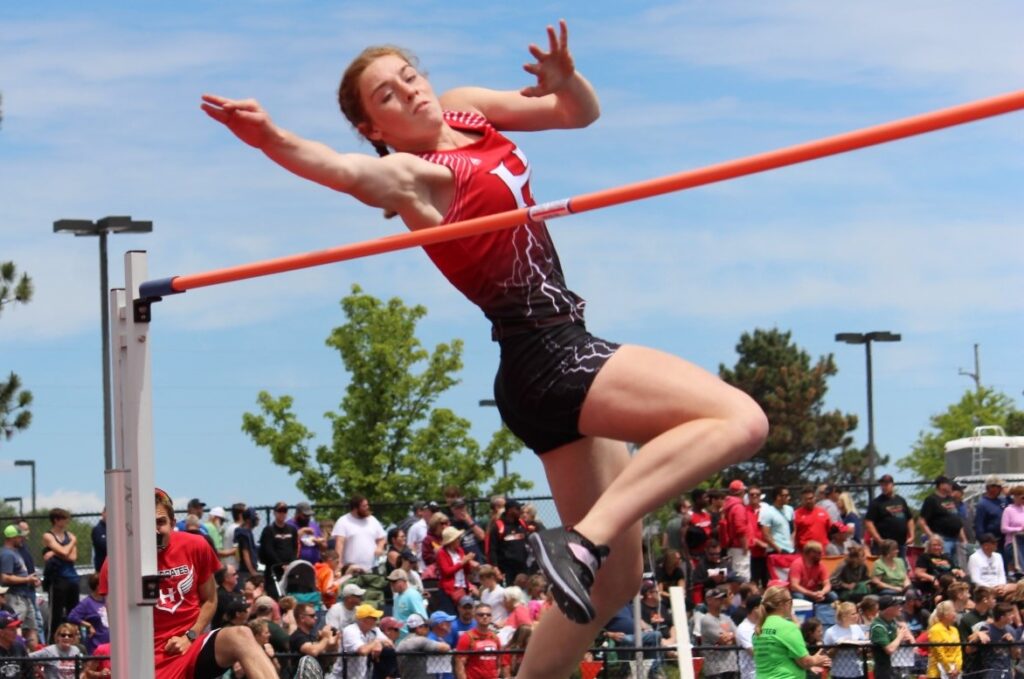 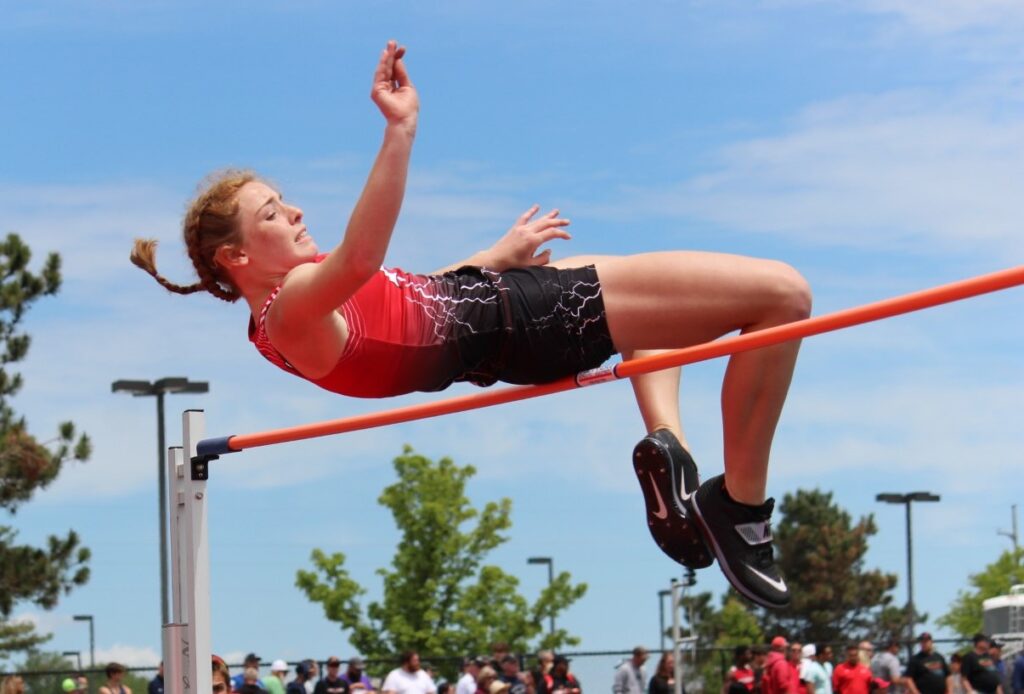 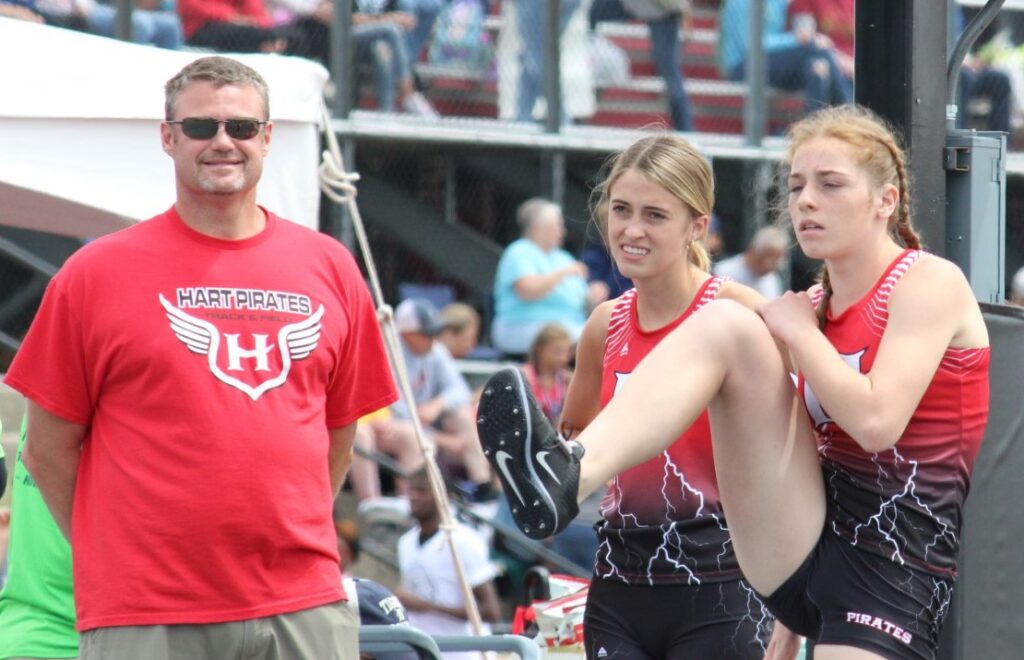 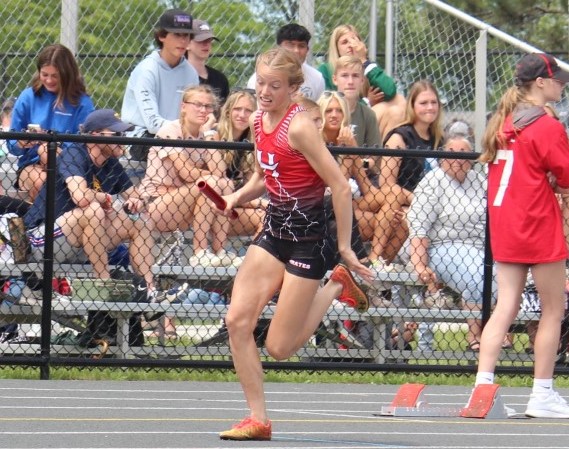 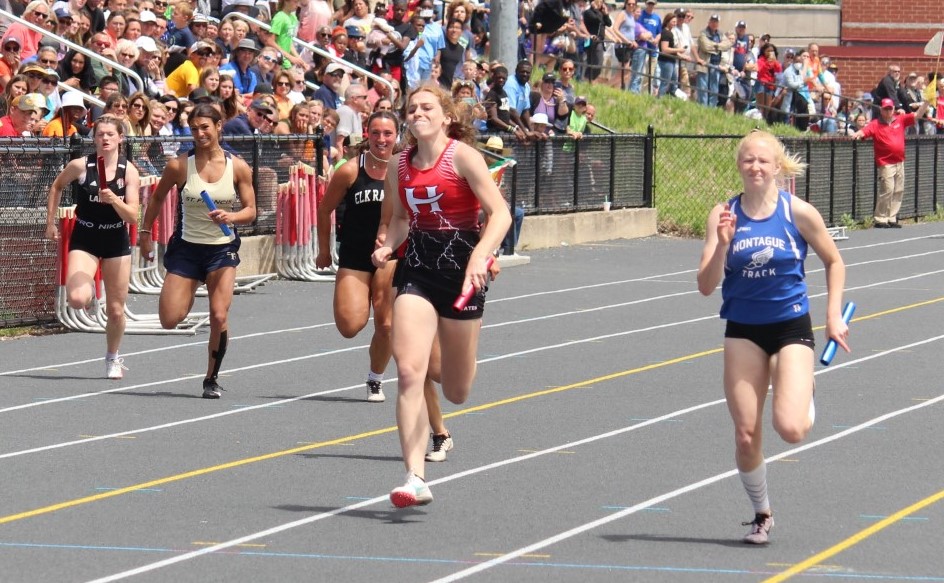 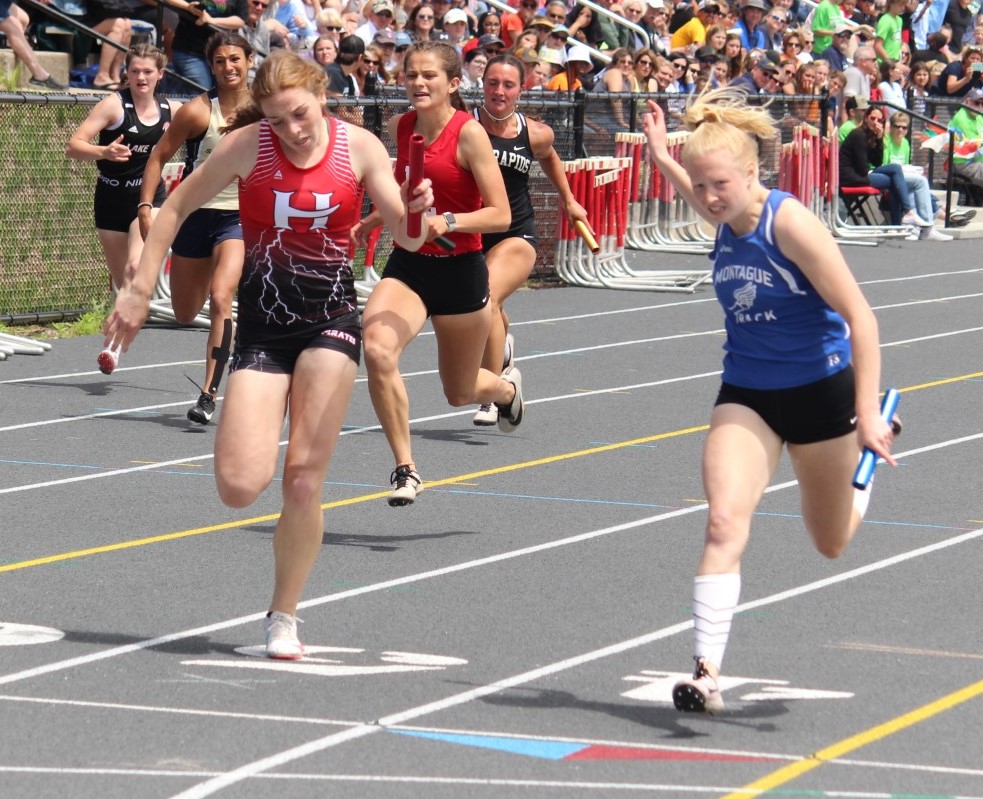 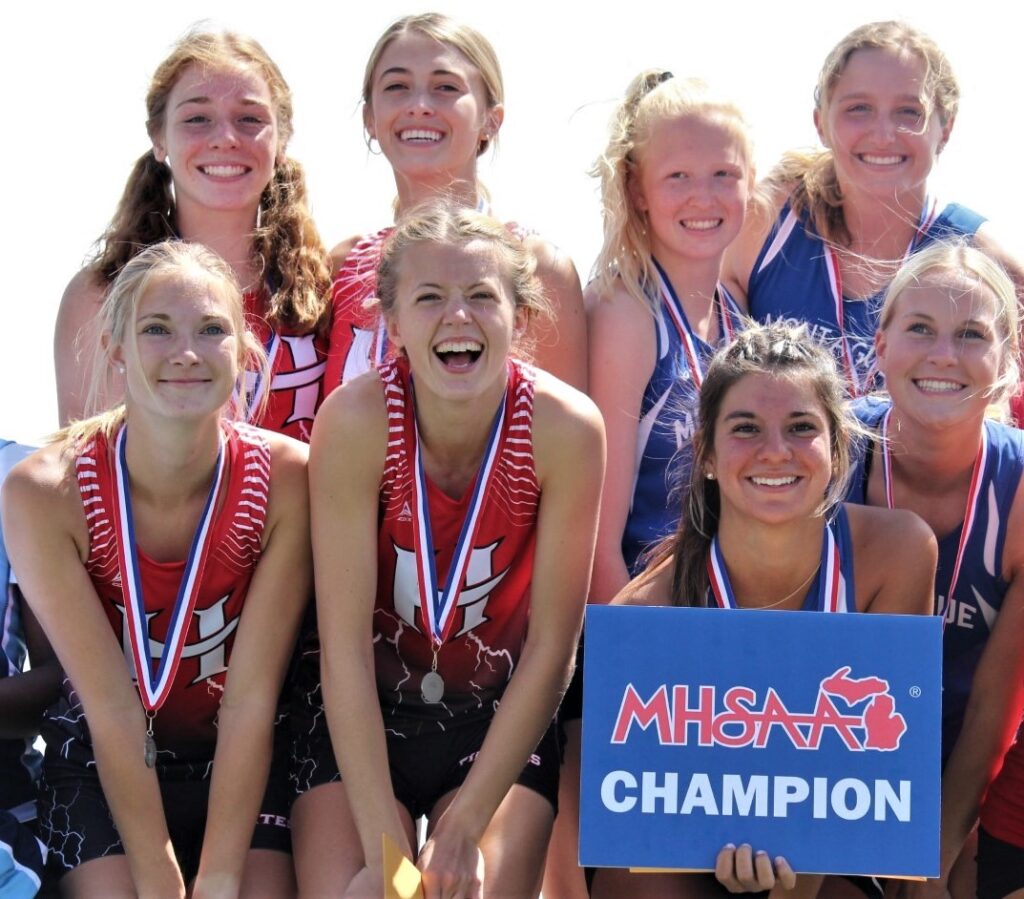 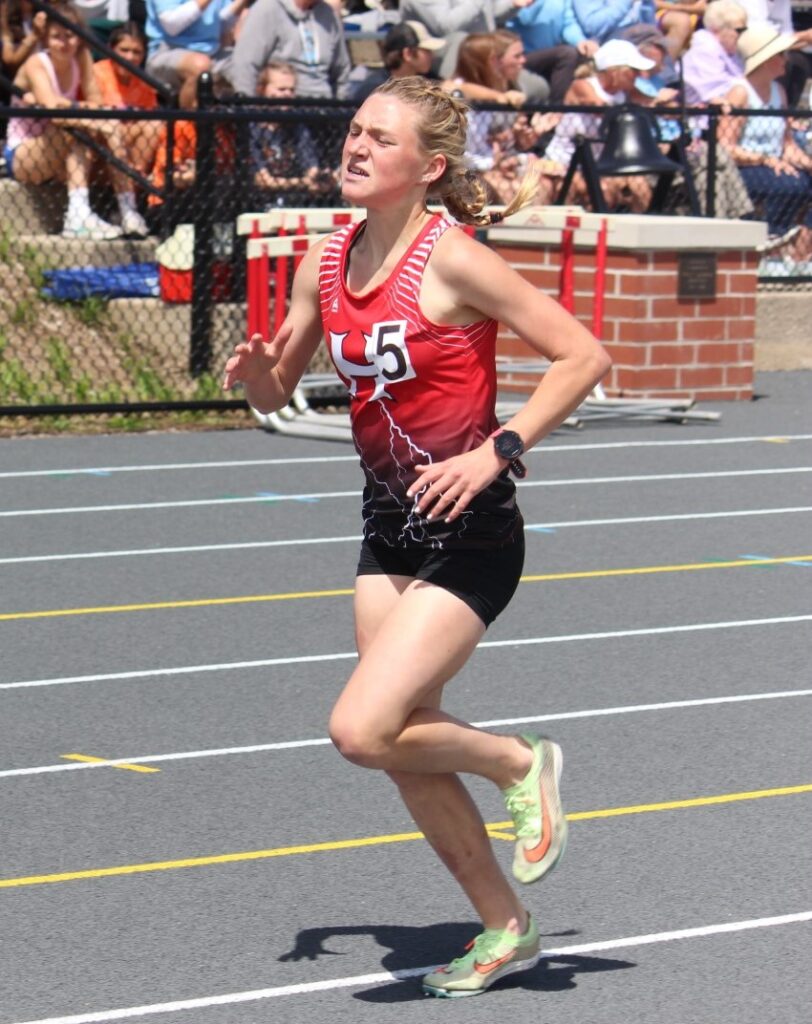 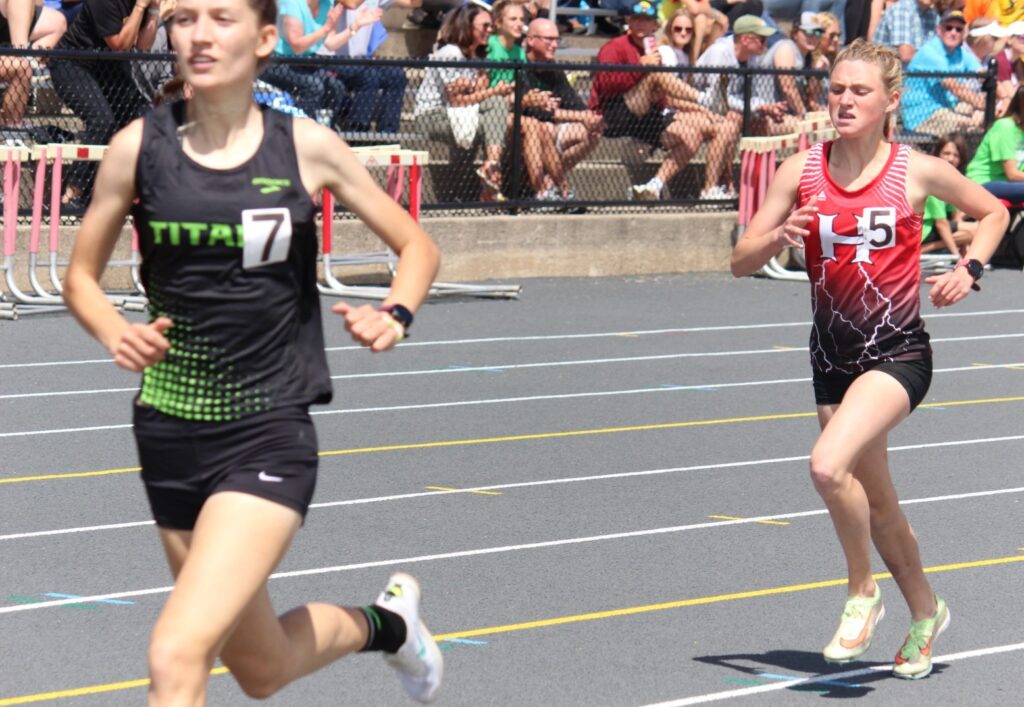 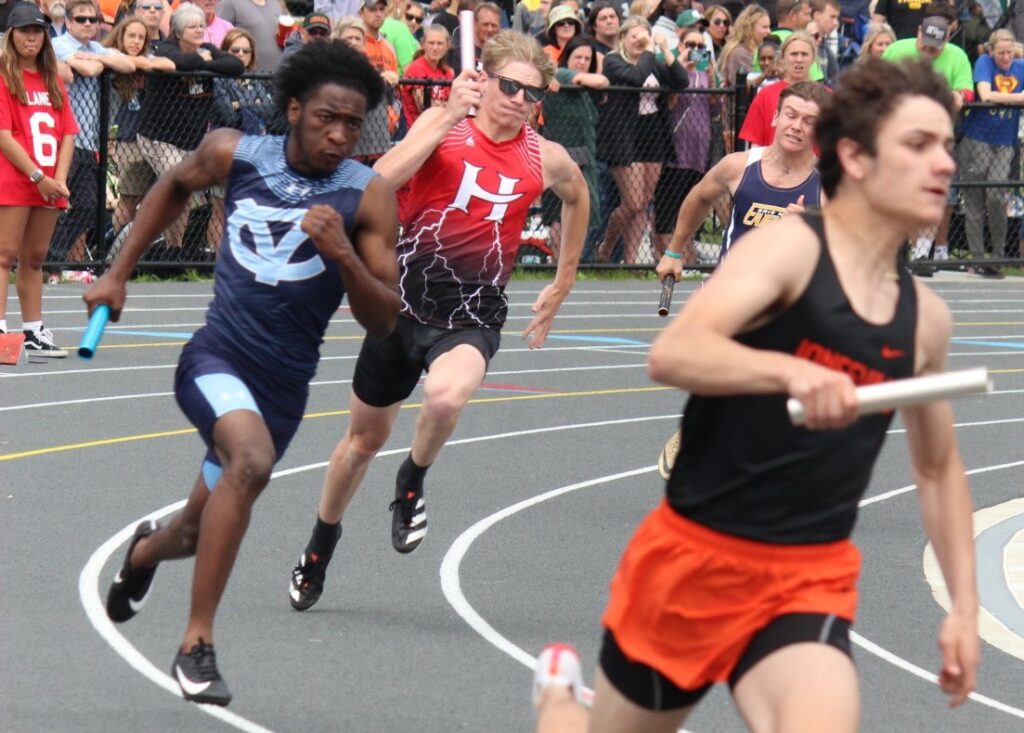 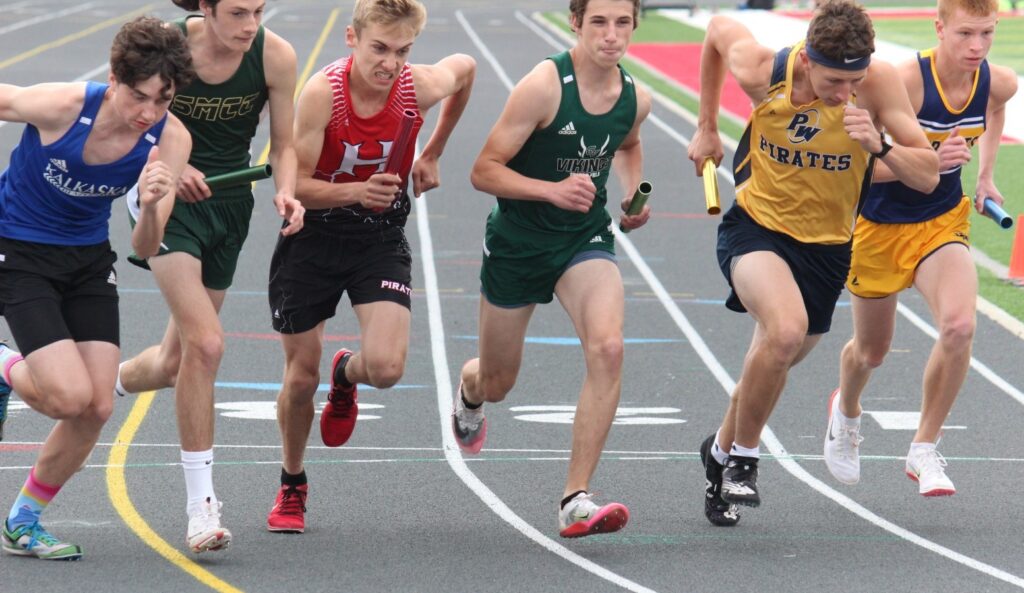 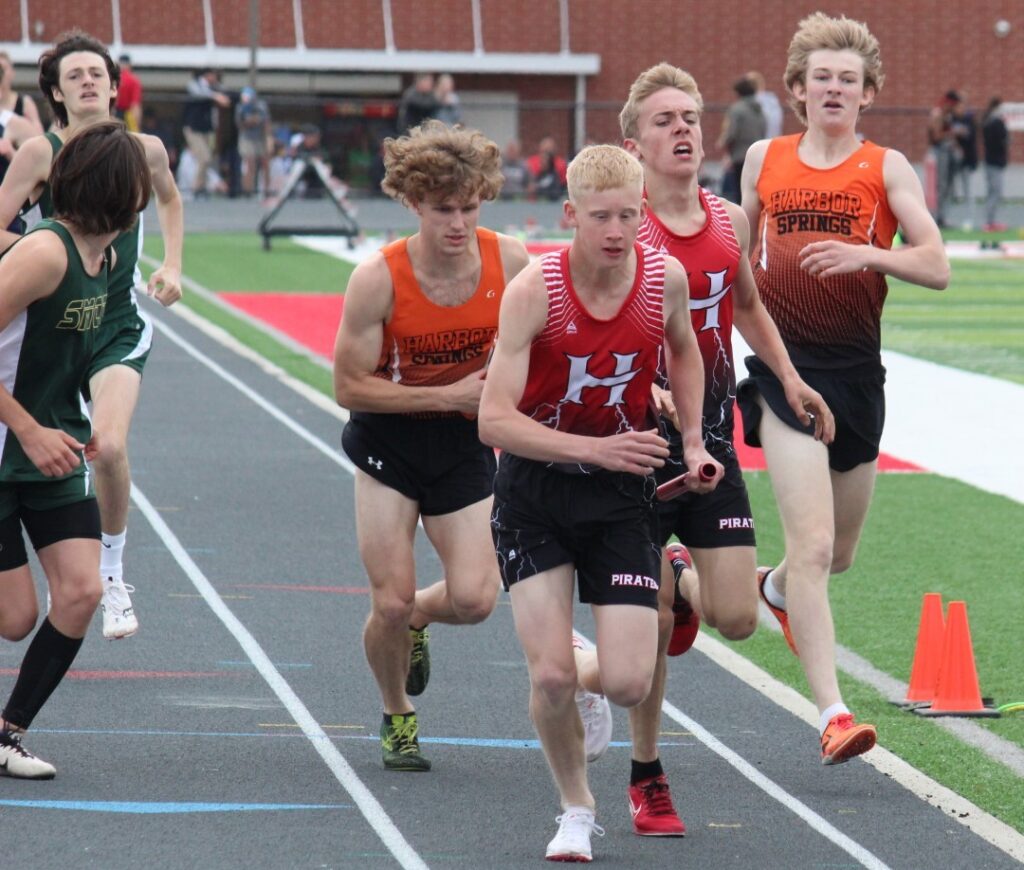 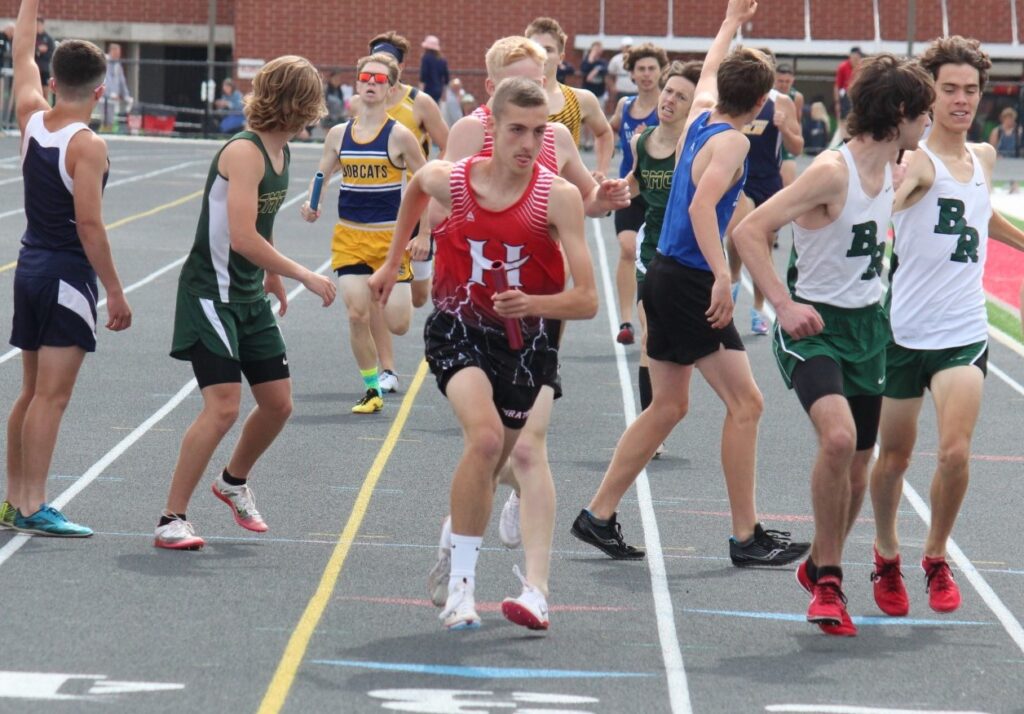 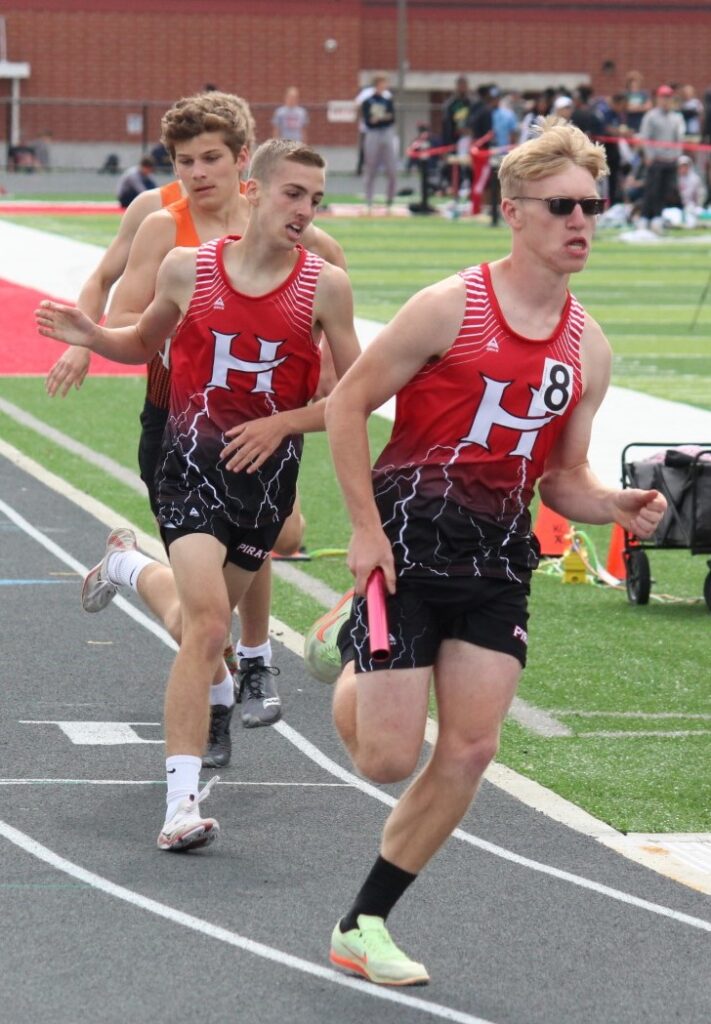 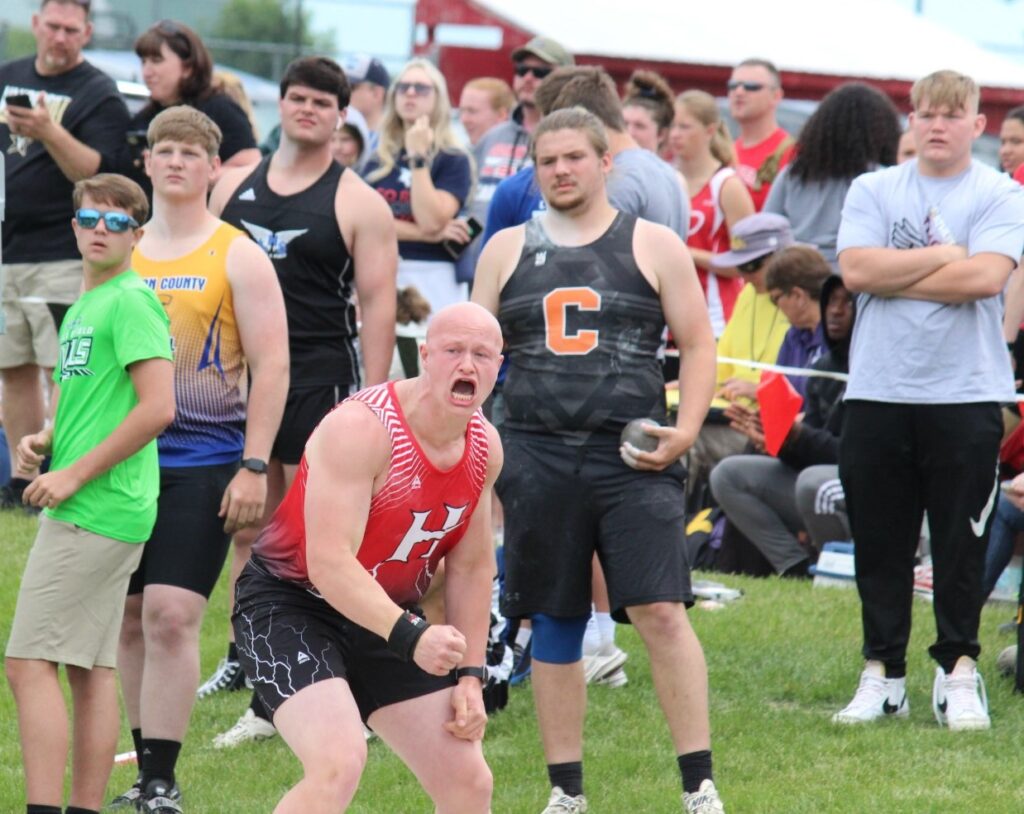 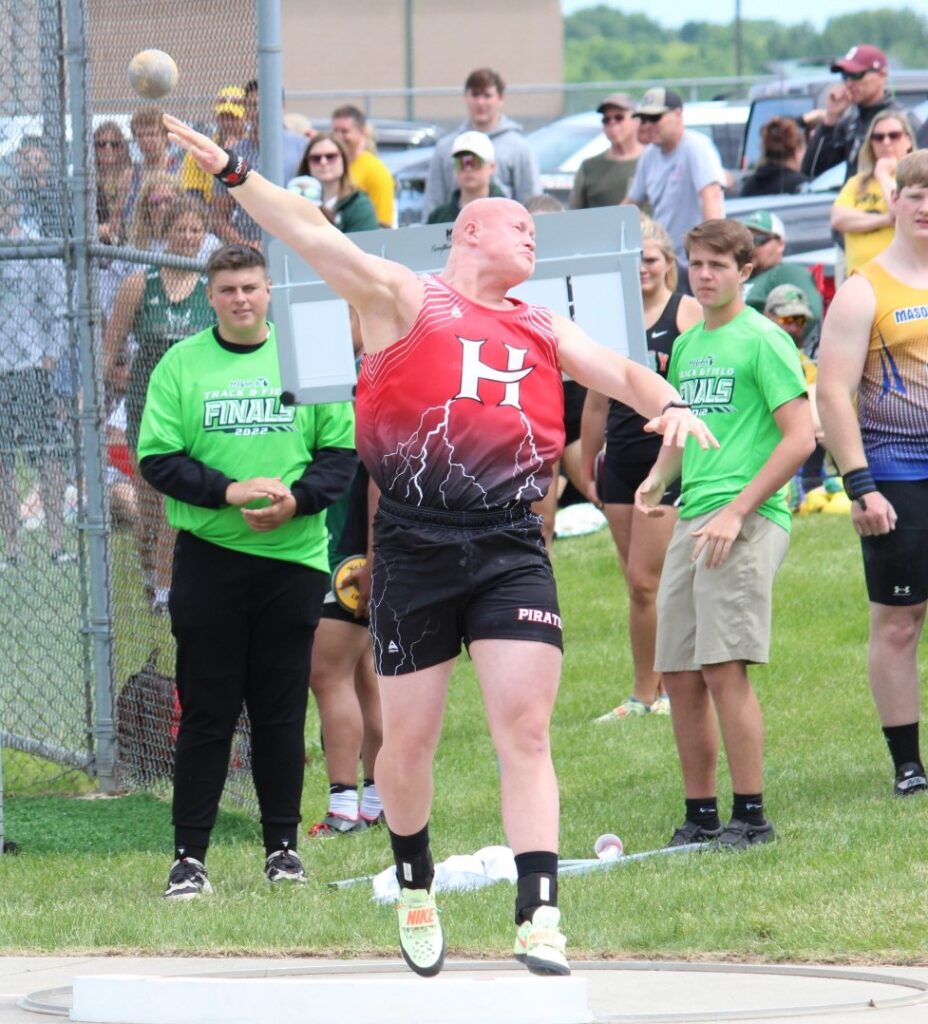 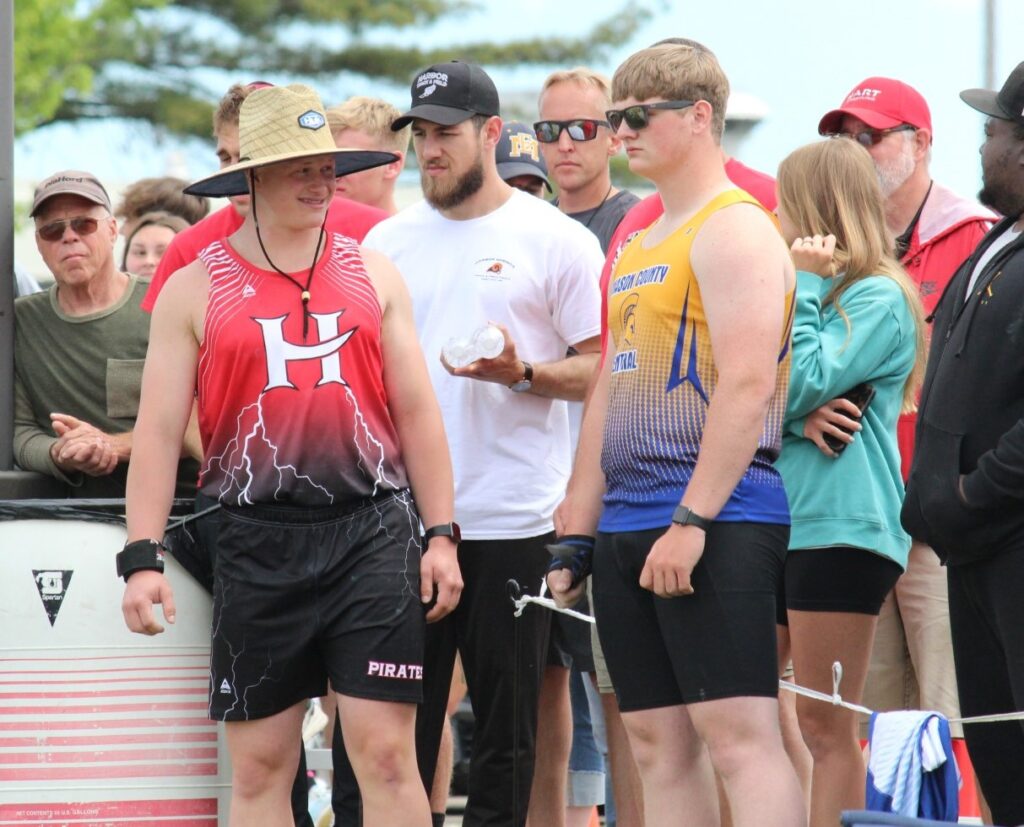 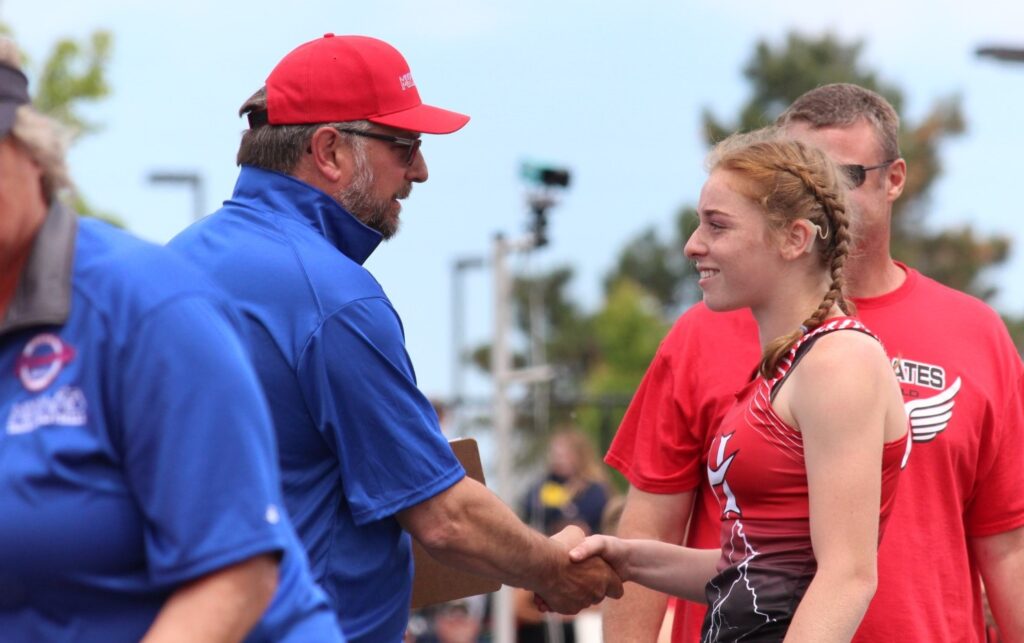 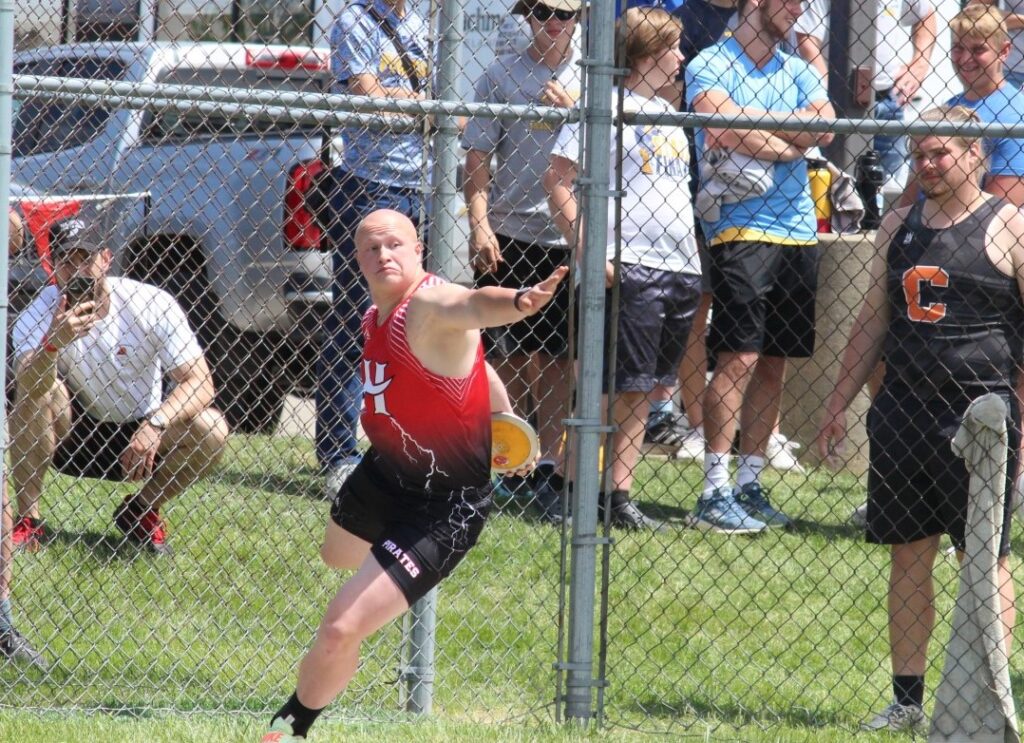 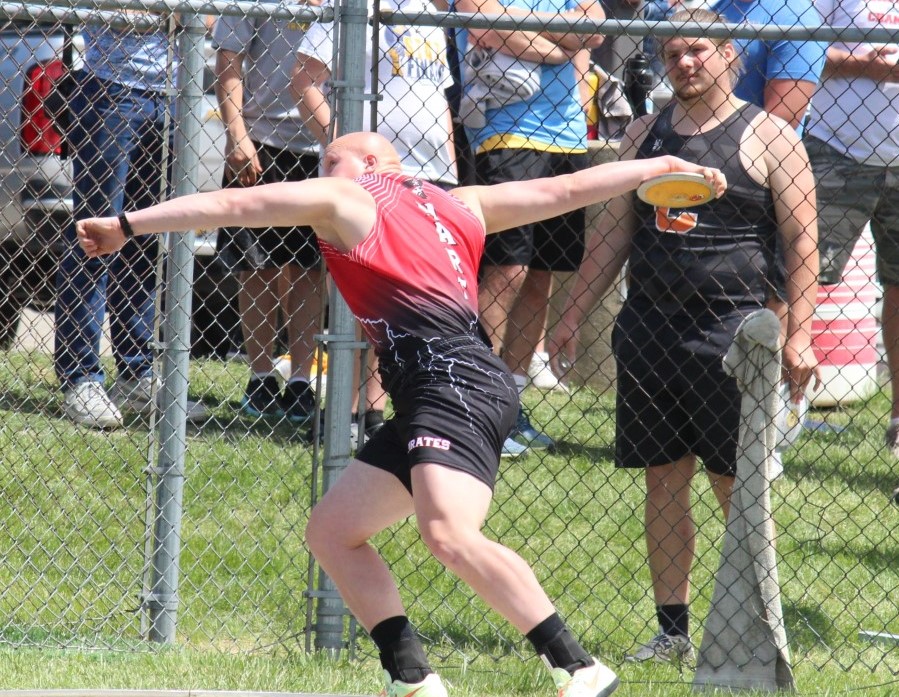 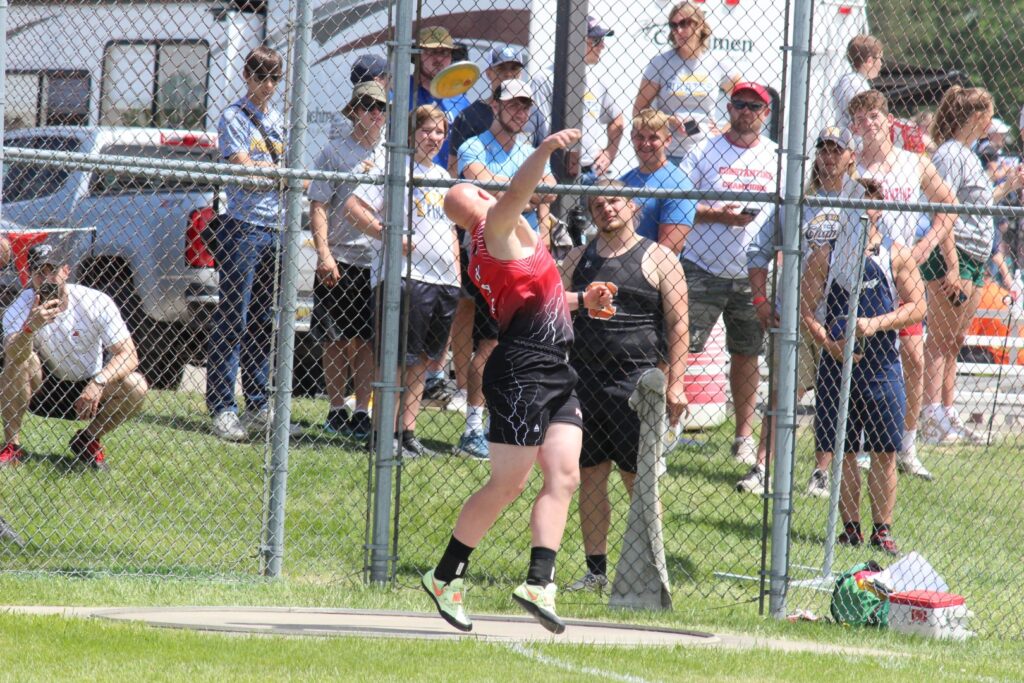 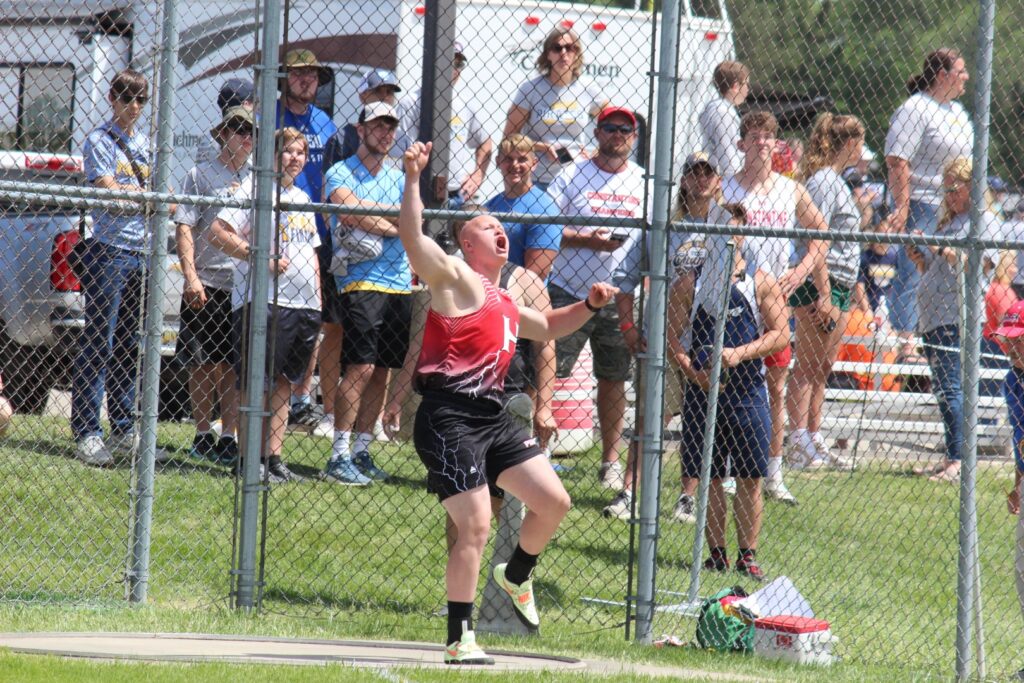 Looks like the Pirates’ girls track and field program wants to give cross country a run for its money.

Hart captured its second MHSAA Division 3 state track title Saturday at Kent City High School. The Pirates won a share of the state championship in 2018, but on Saturday they ran away from the competition.

The Pirates were led by the 4×800-meter relay team of Alyson Enns, Lexie Beth Nienhuis, Audrianna Enns and Jessica Jazwinski, who easily won their event in a time of 9:30.18. Jazwinski also placed second in the 3200, third in the 800 and fourth in the 1600. Addi Hovey was runner-up in high jump and she also anchored the 4×100 relay team that finished second behind Montague. The 4×400 relay team also placed, taking seventh.

Check out the photo gallery above from Saturday’s meet as well as a highlights and reaction video below.