Orioles bank on defense, brace for big game next week at Oakridge.

FREMONT — Ludington’s football players and coaches know the games are going to continue to get tougher as they grind through the West Michigan Conference schedule.

At the same time, the Orioles will take any hard-fought victory they can get.

Friday night in the North Grove Brewers WMC Game of the Week, Aidan Gilchrist’s 13-yard touchdown run early on was the difference in Ludington’s 7-0 win over host Fremont in the teams’ WMC Lakes Division opener at Pine Street Athletic Complex. 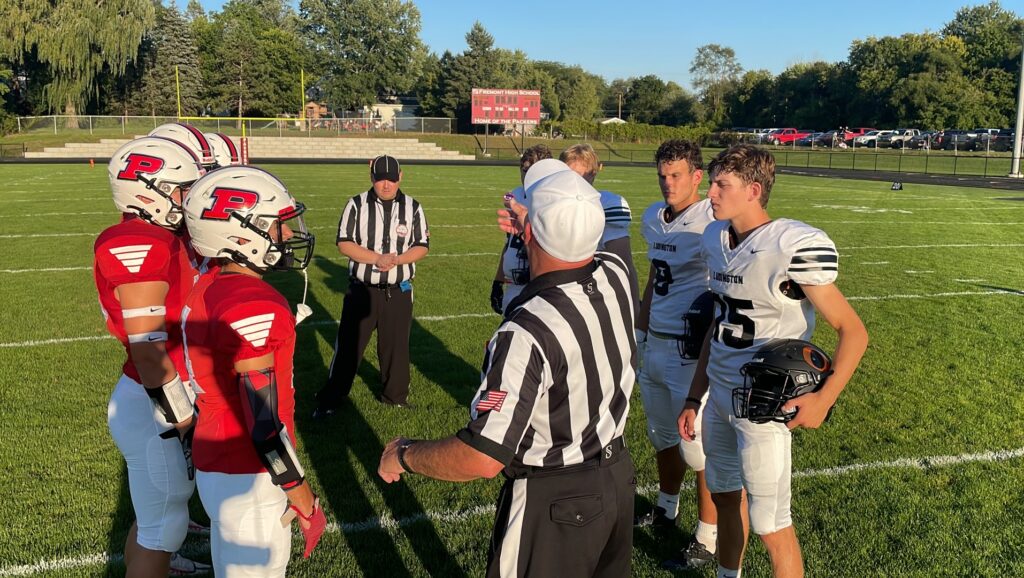 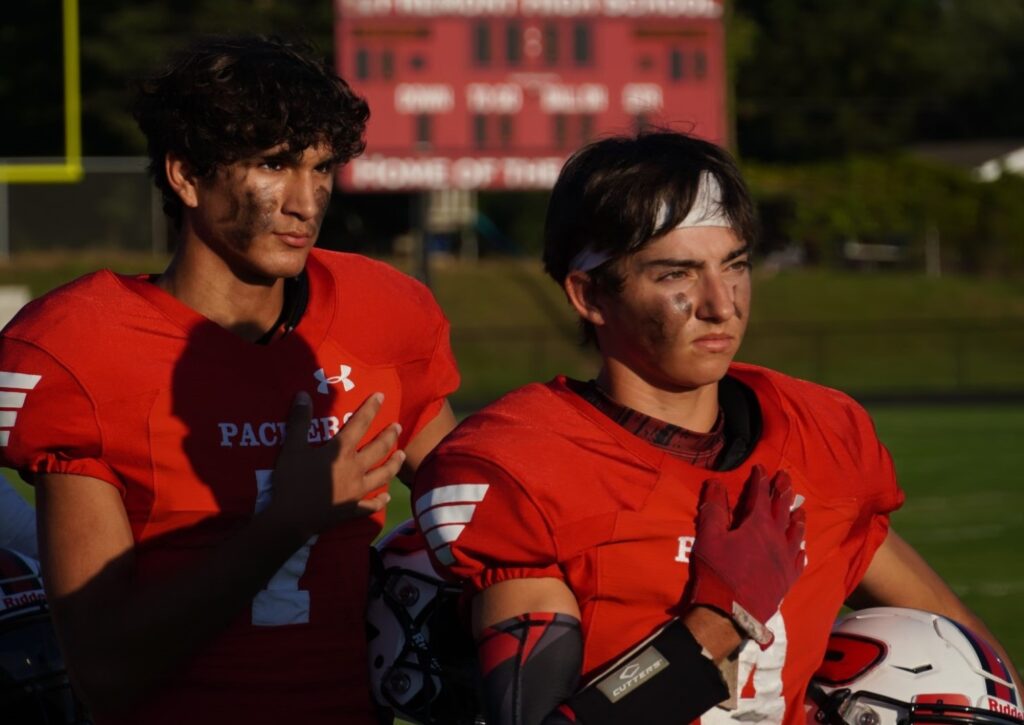 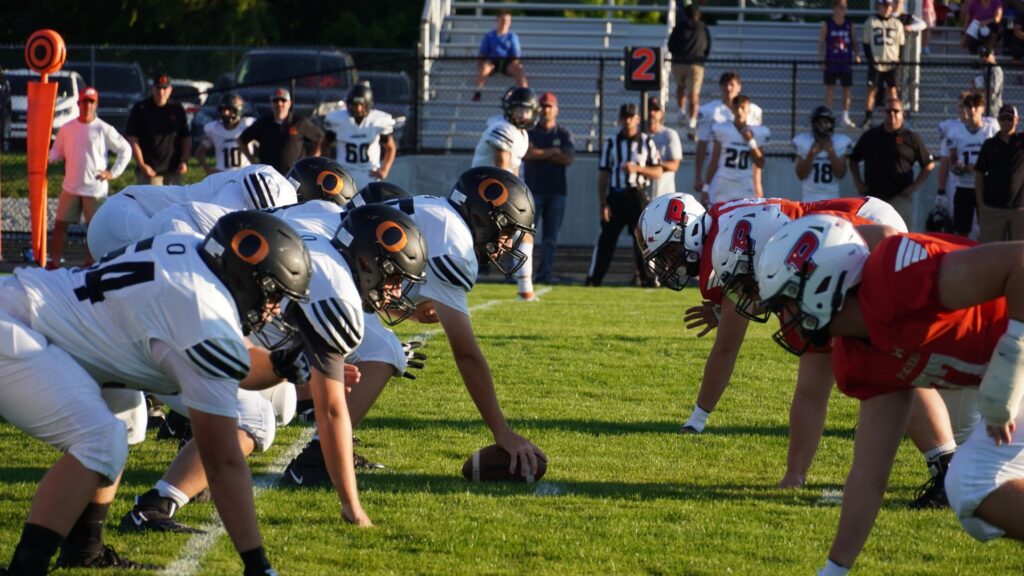 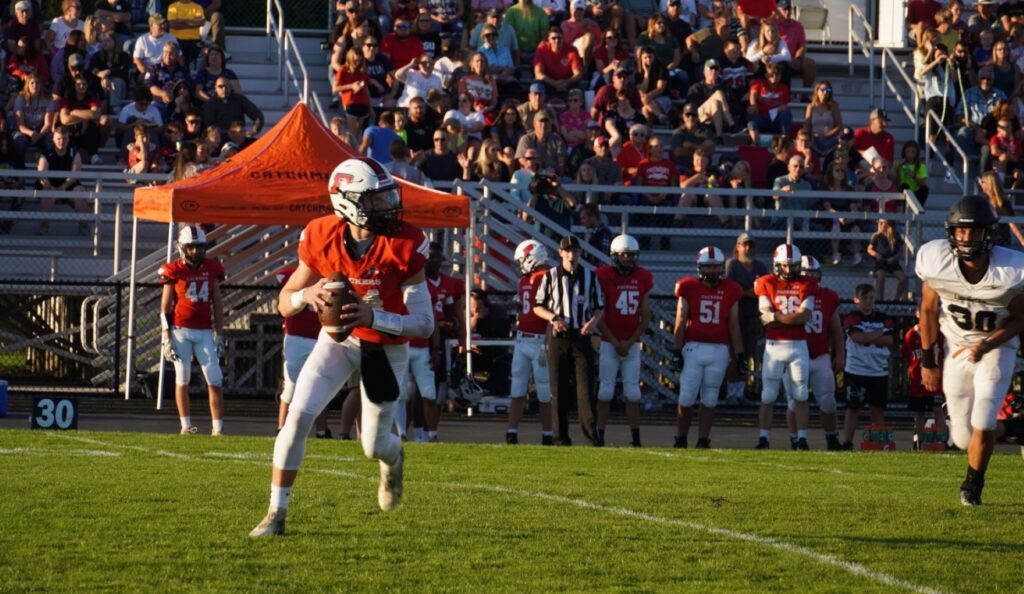 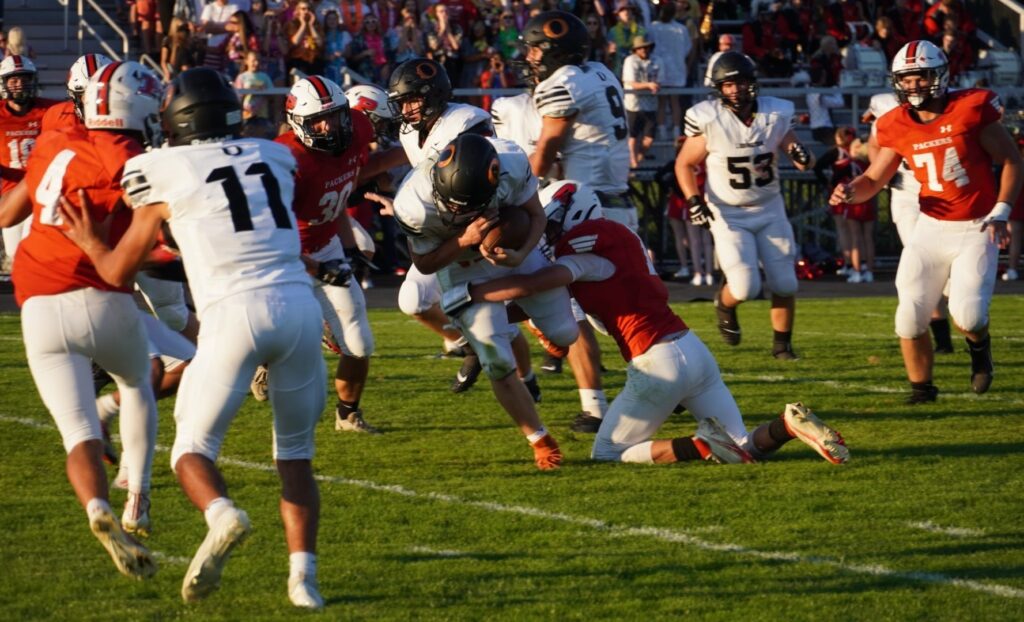 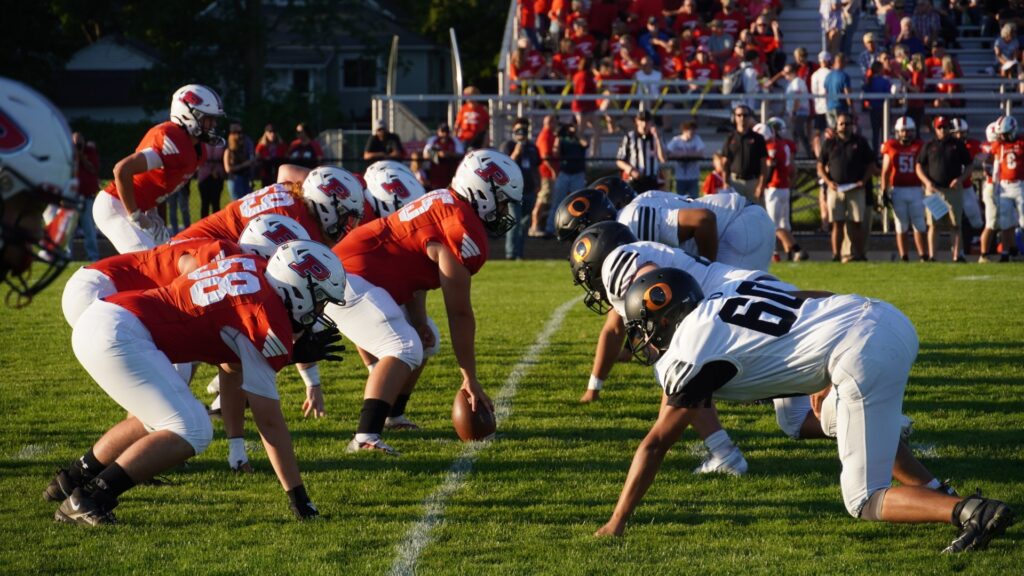 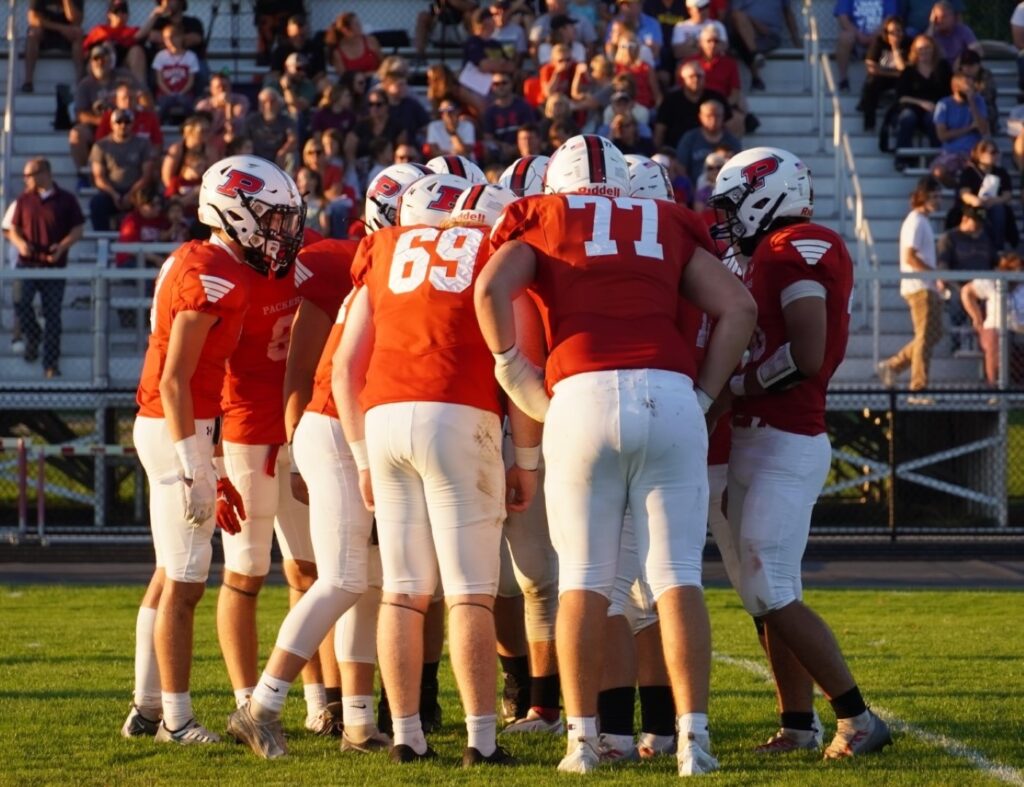 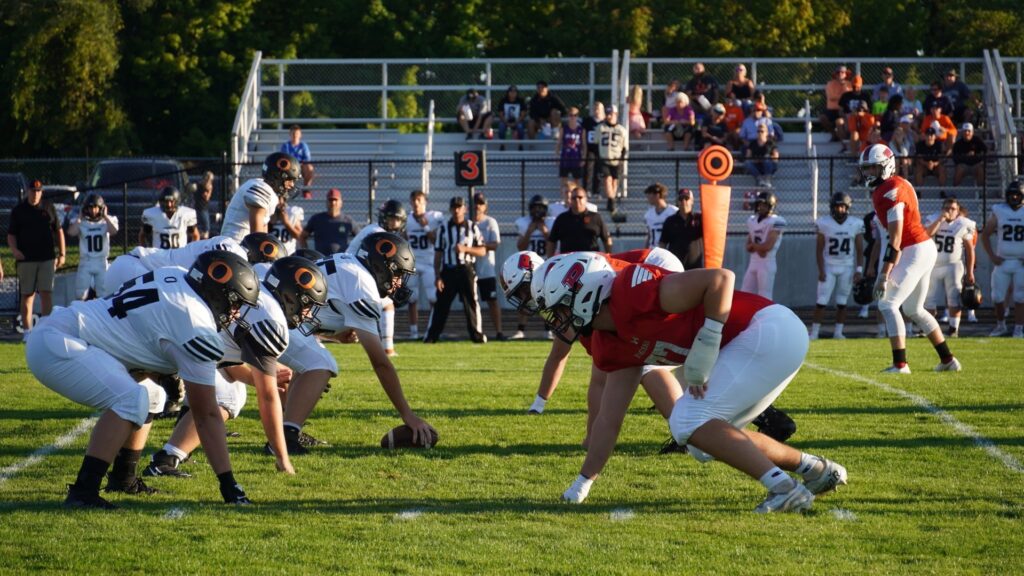 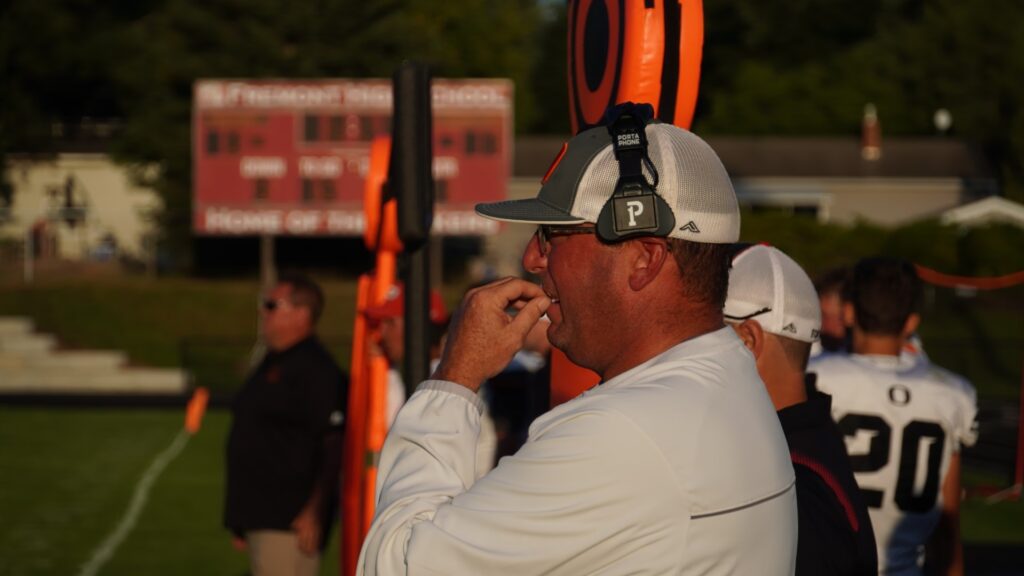 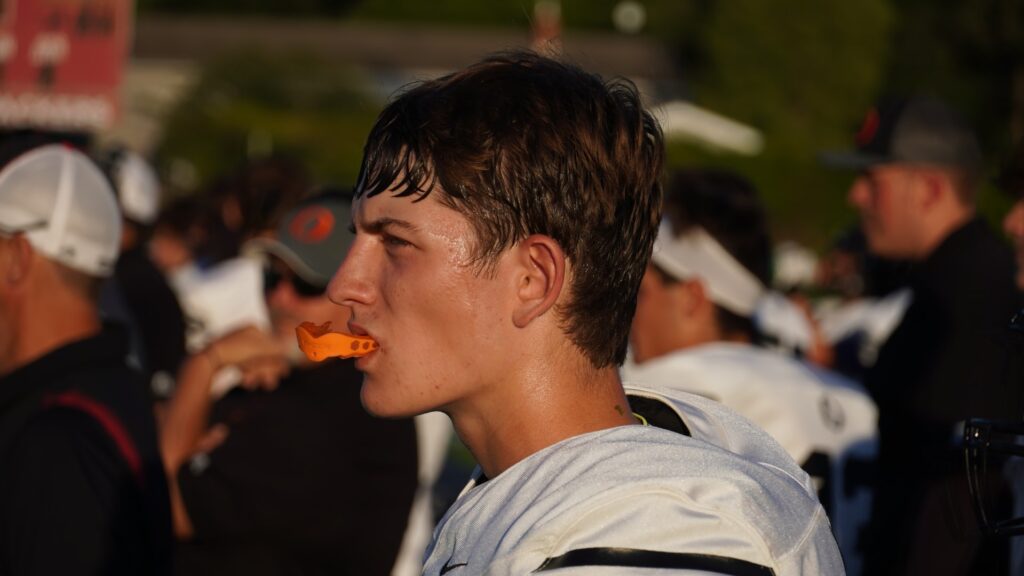 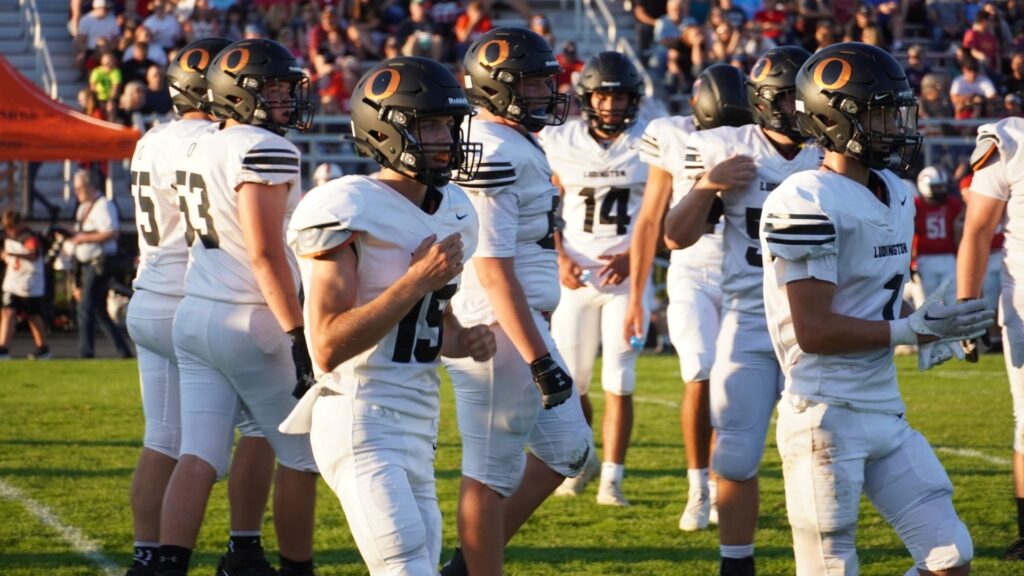 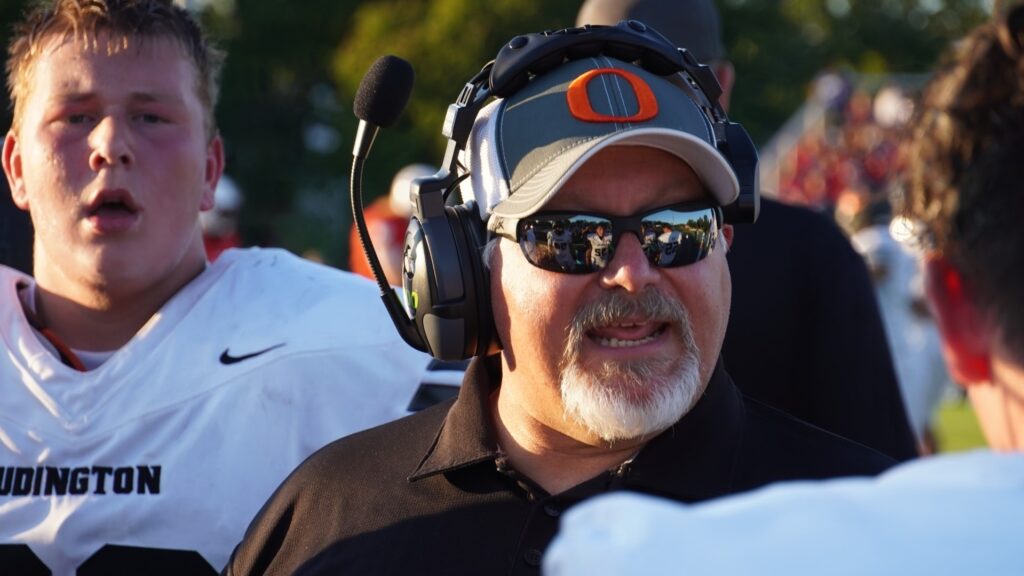 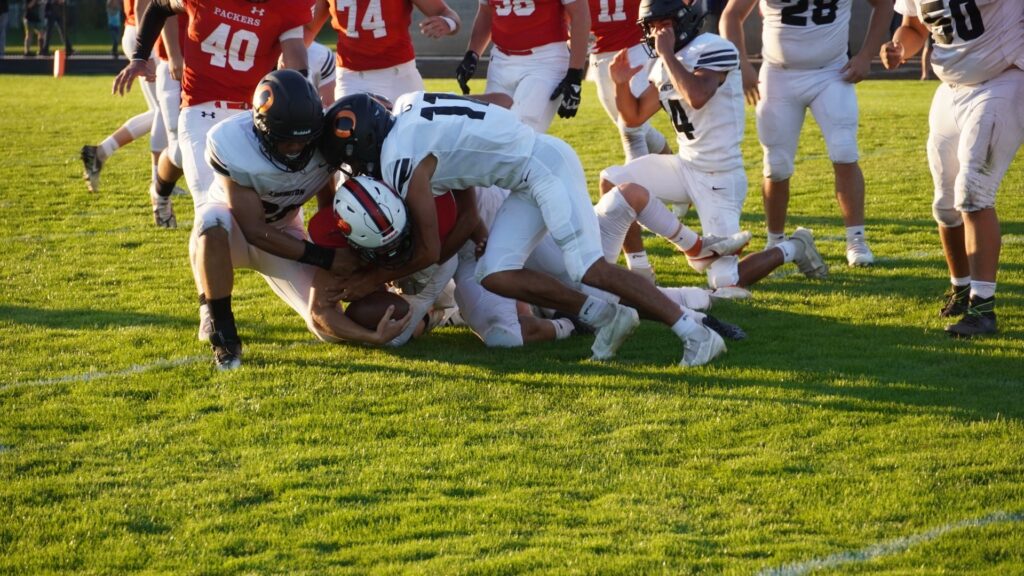 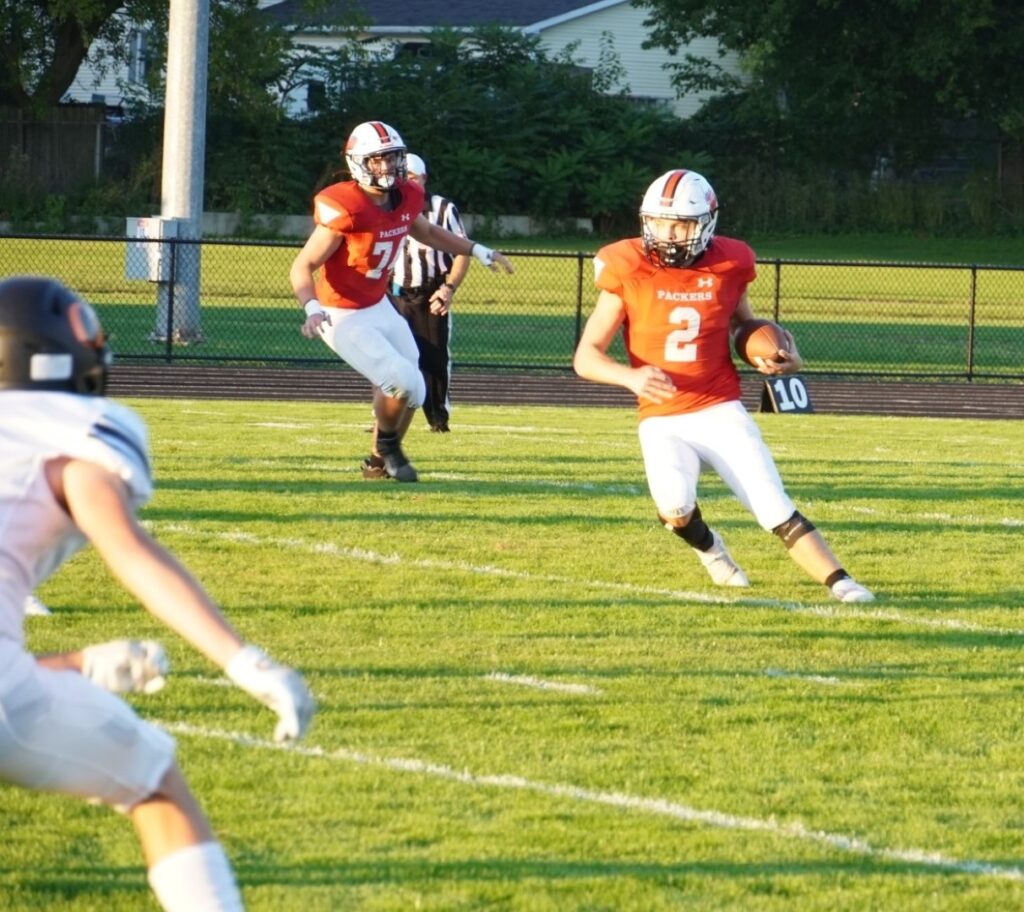 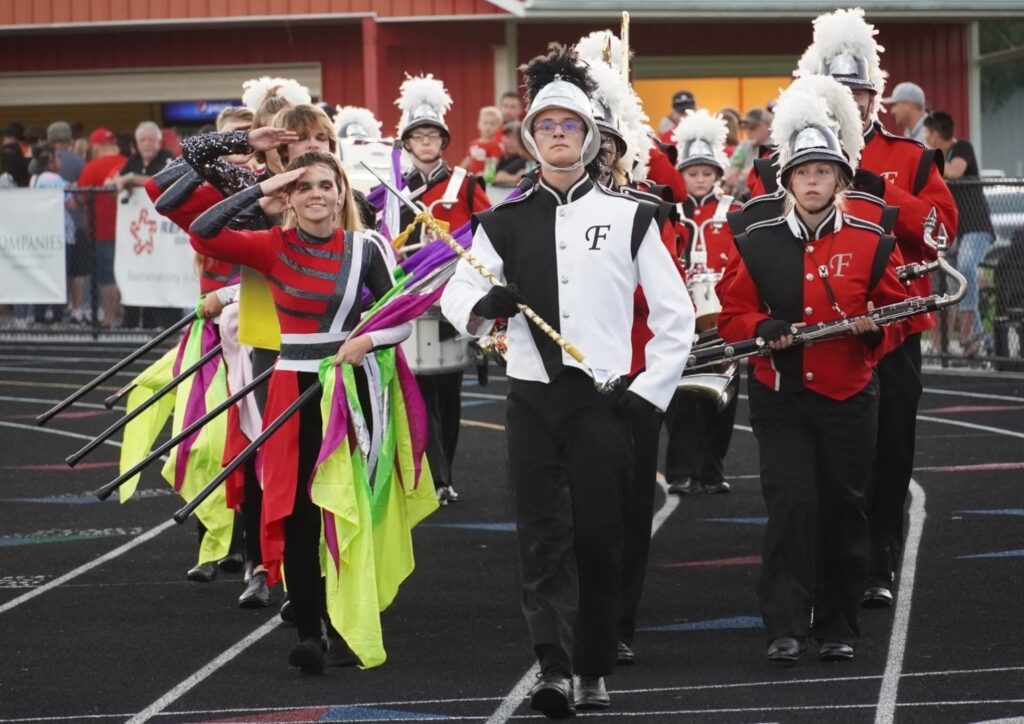 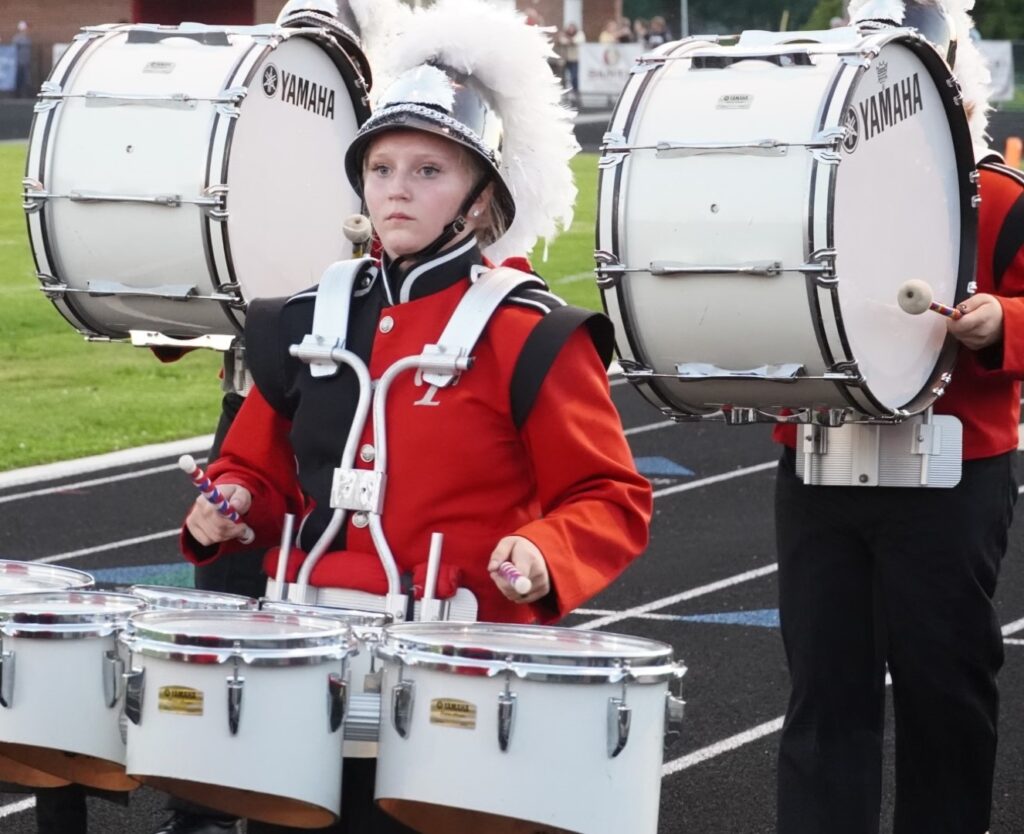 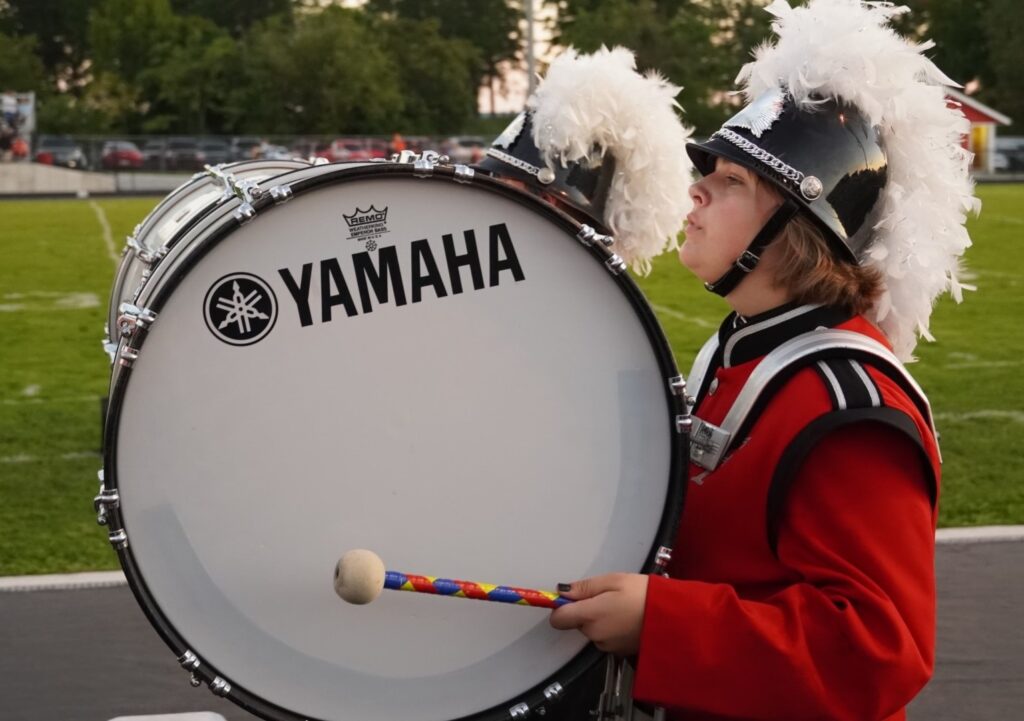 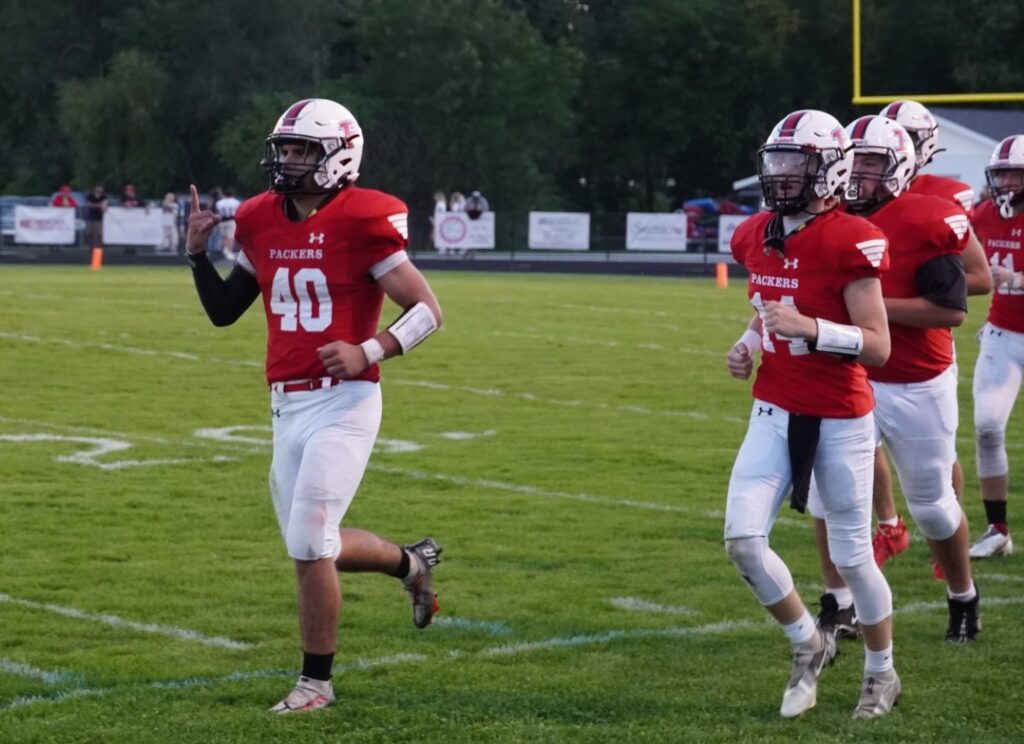 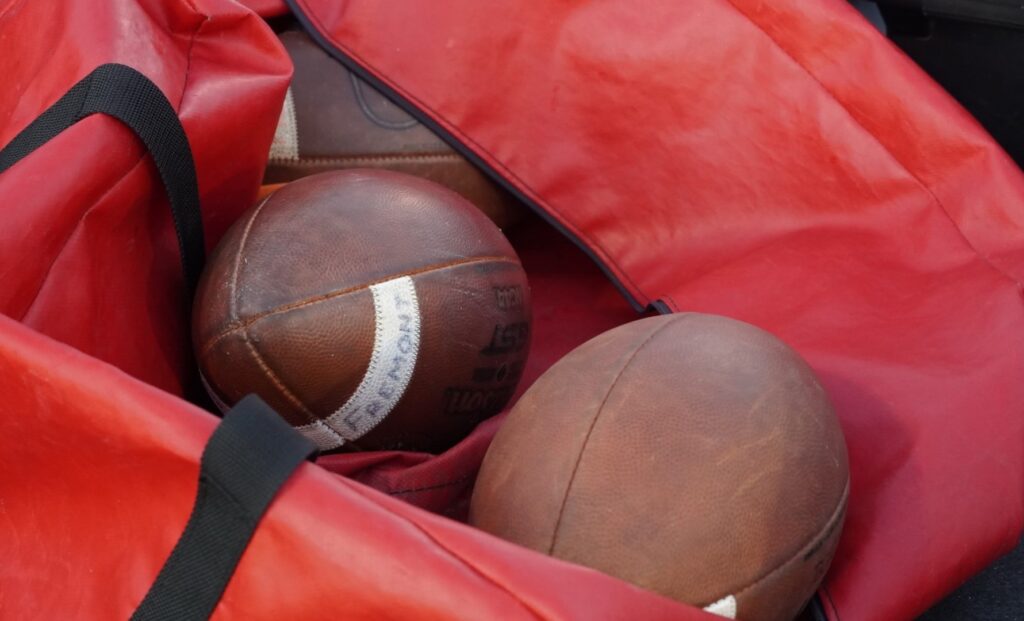 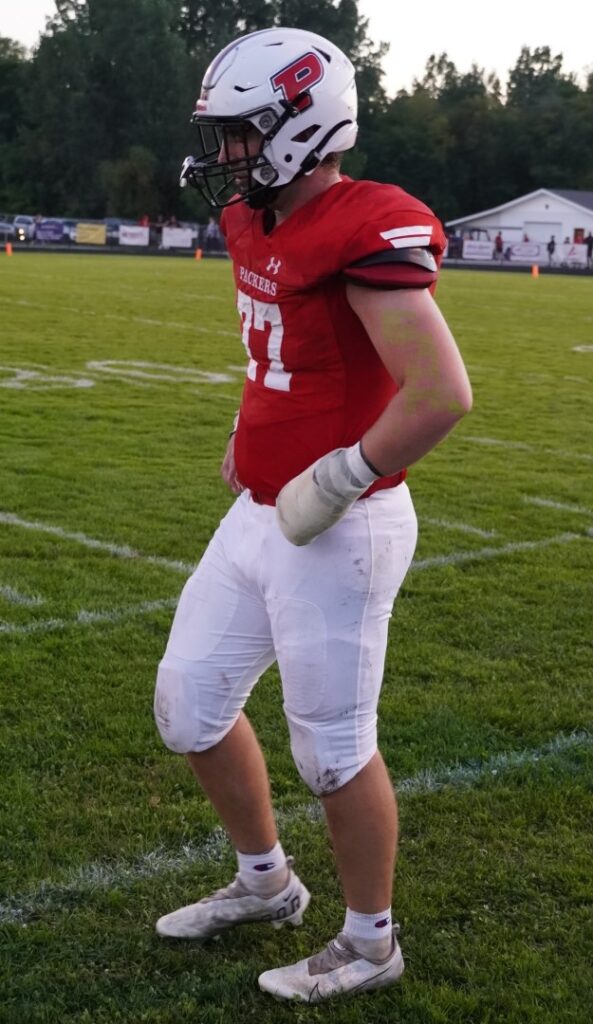 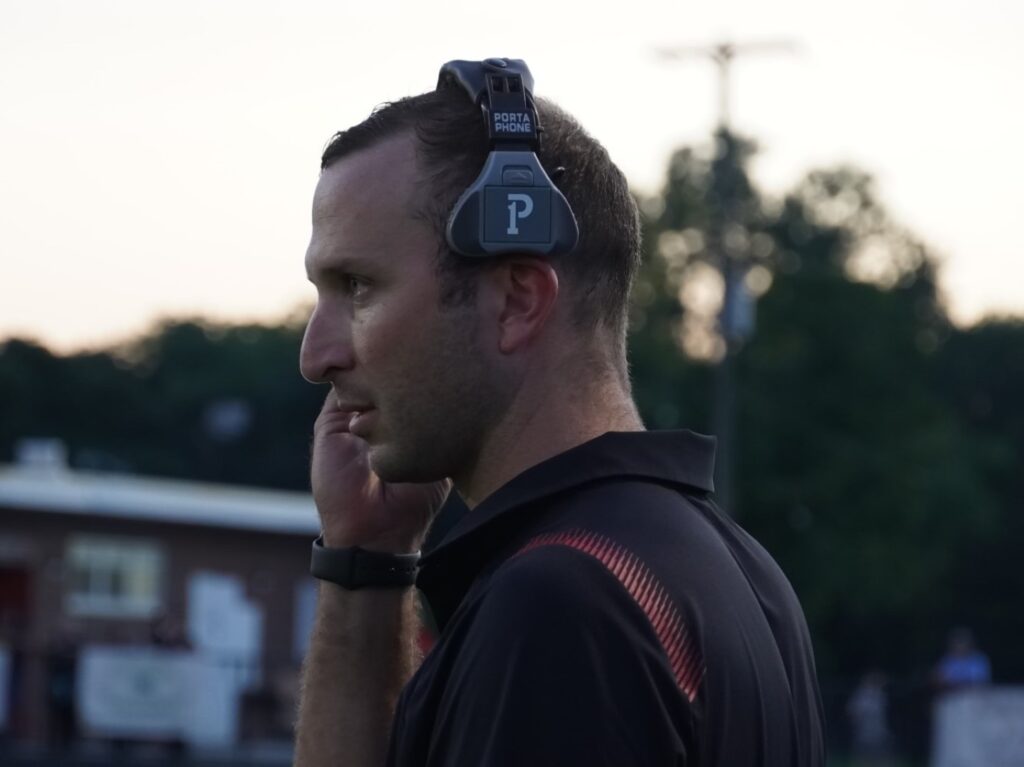 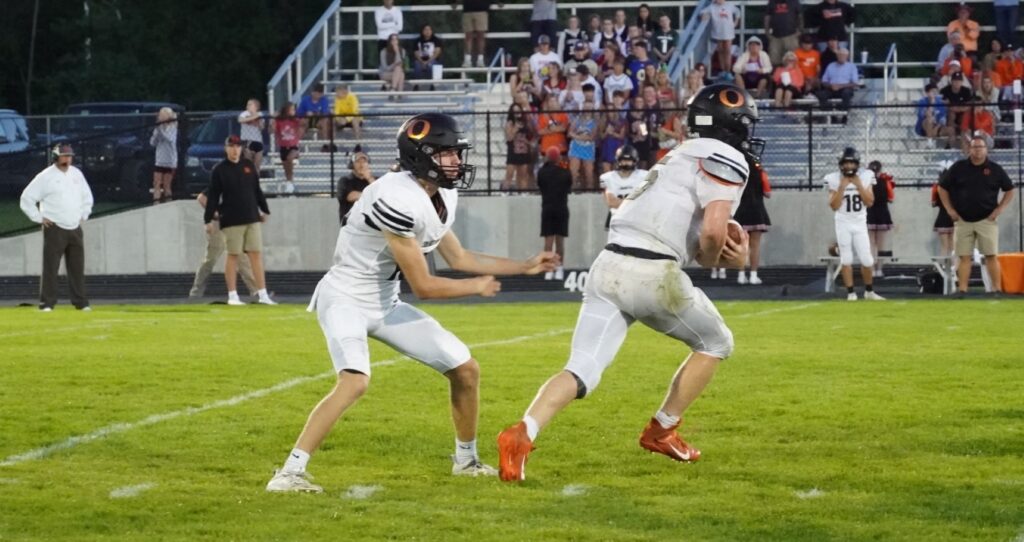 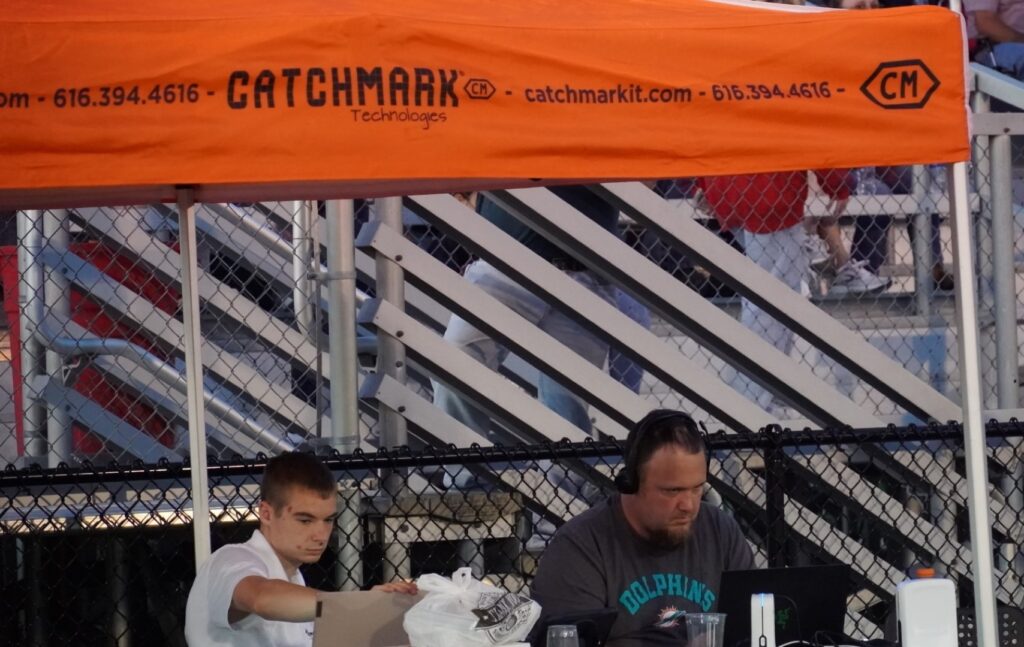 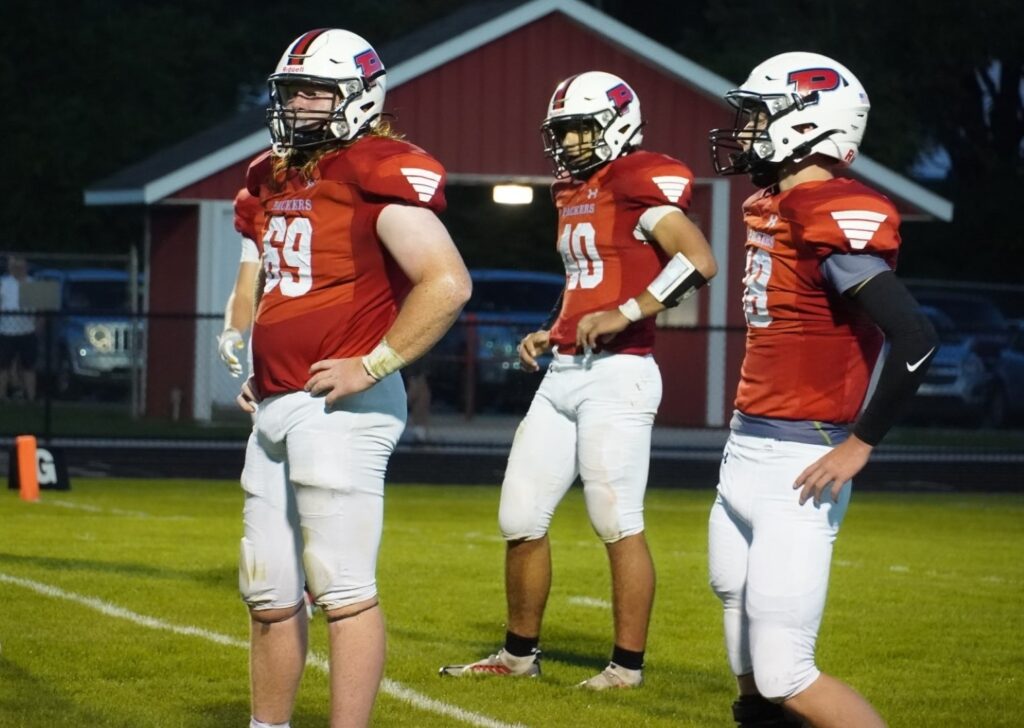 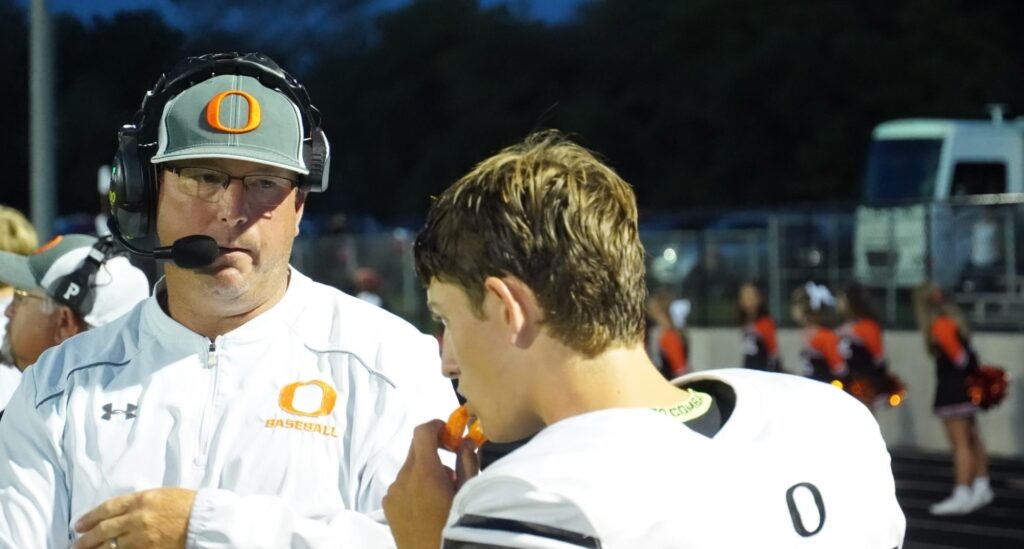 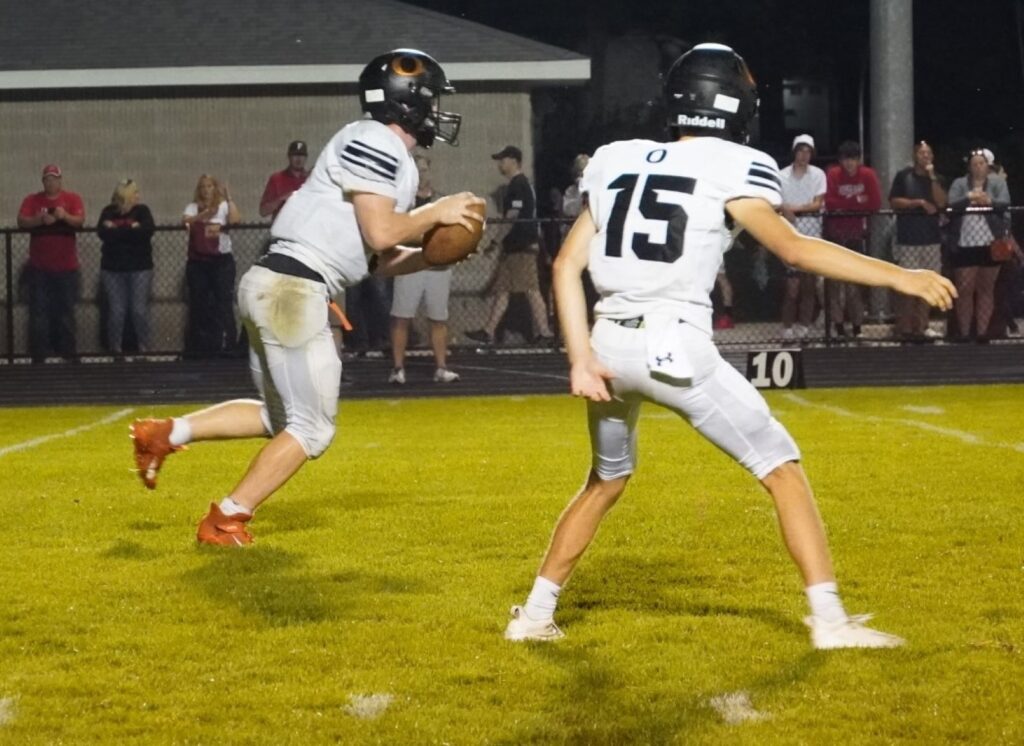 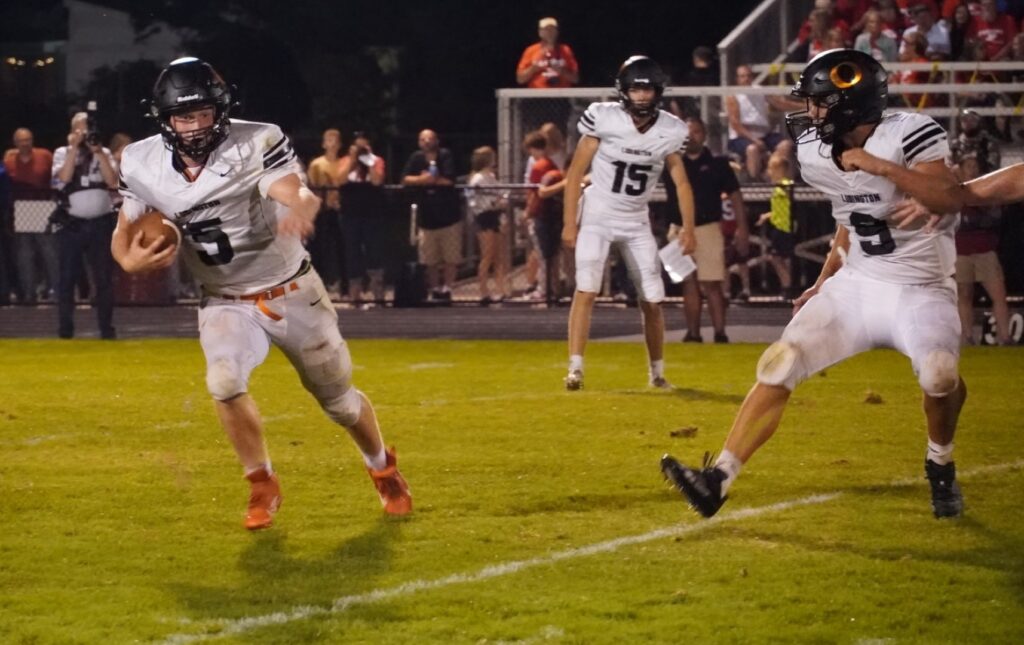 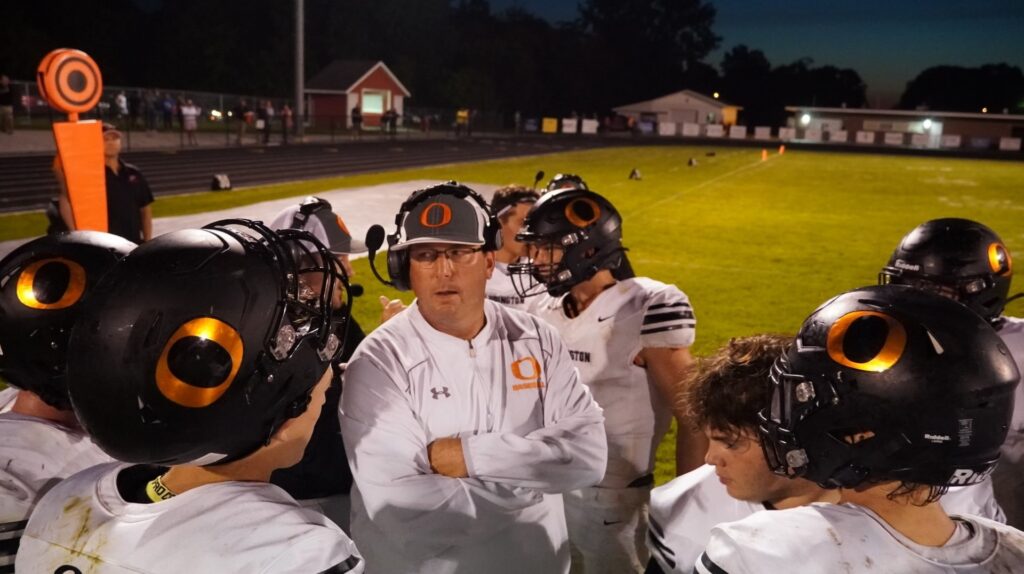 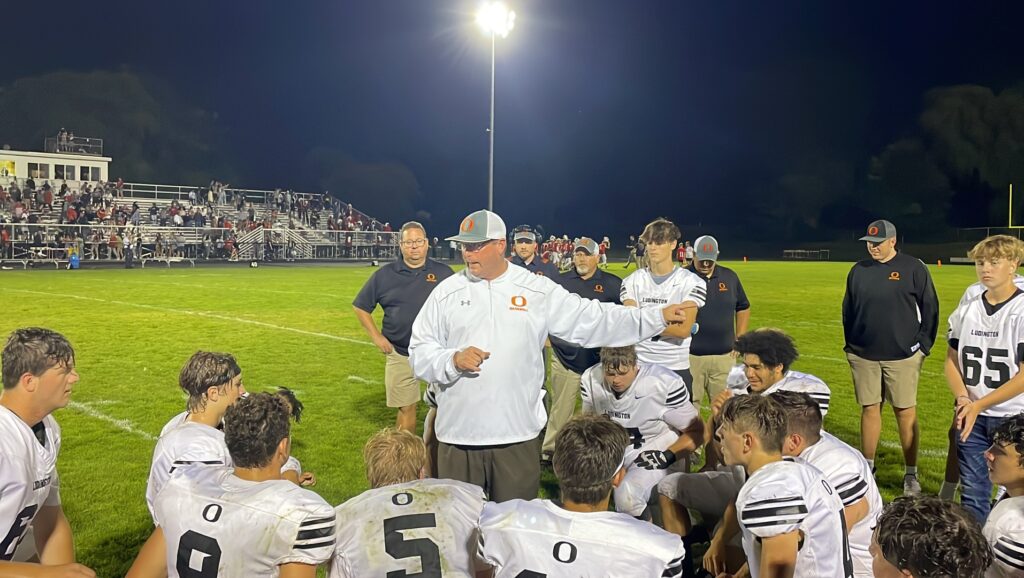 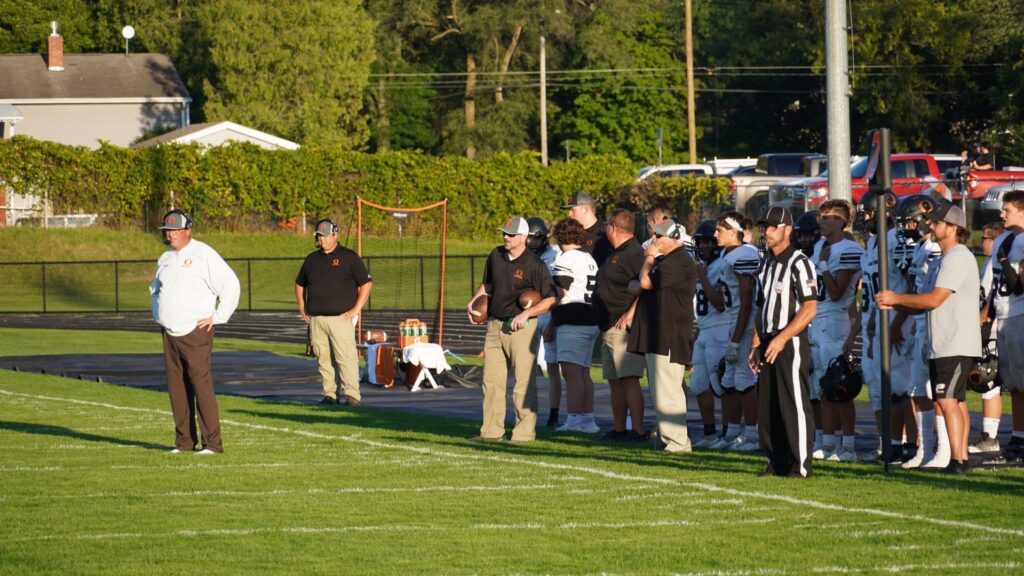 Montague gets back on track with win over Orchard View; ‘Battle for the Bell’ next
West Michigan Conference Week 3 roundup: Whitehall rolls at Ferris State, Oakridge cruises