Montague gets back on track with win over Orchard View; ‘Battle for the Bell’ next 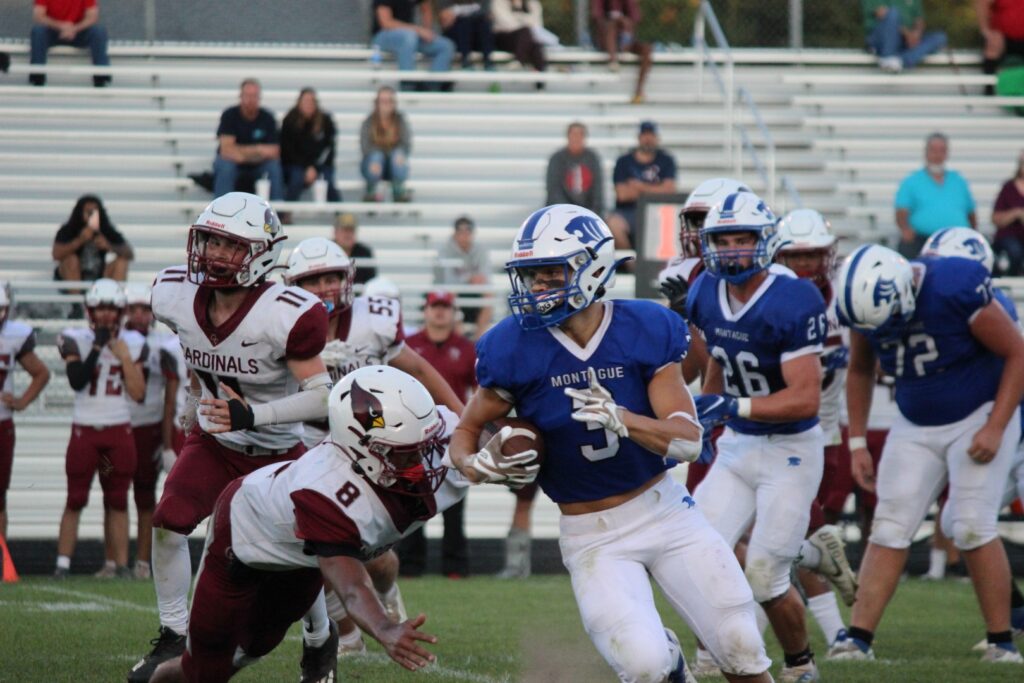 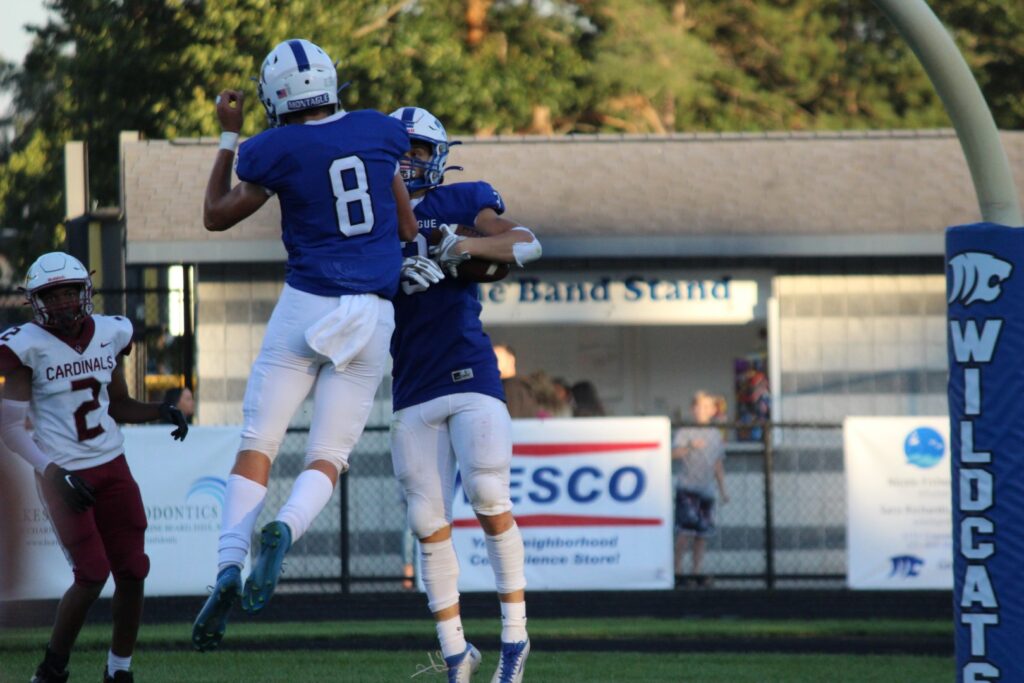 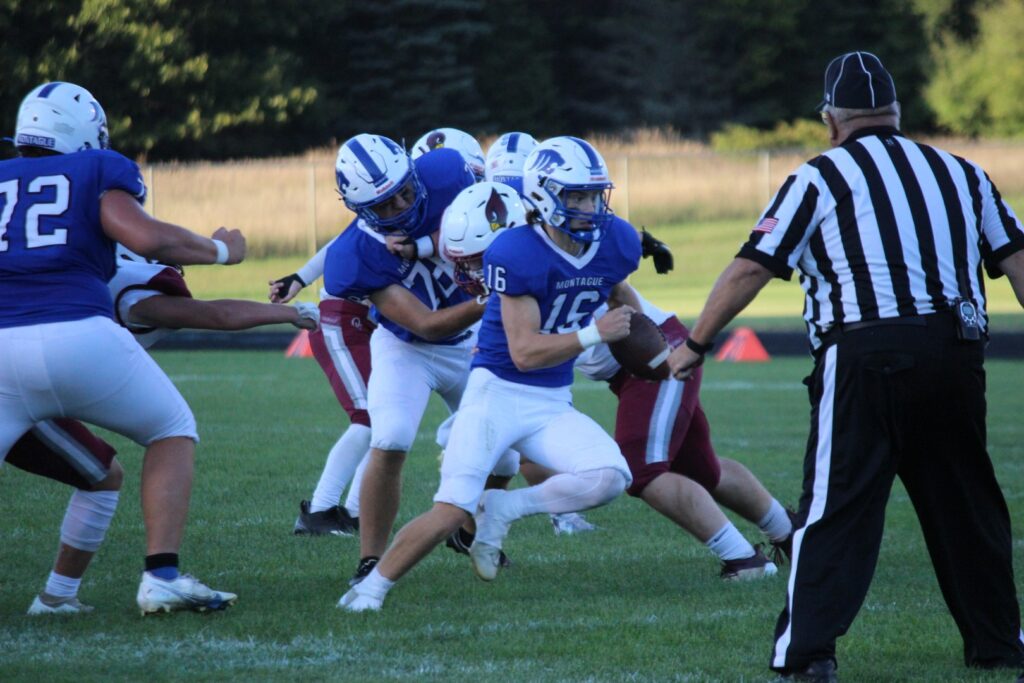 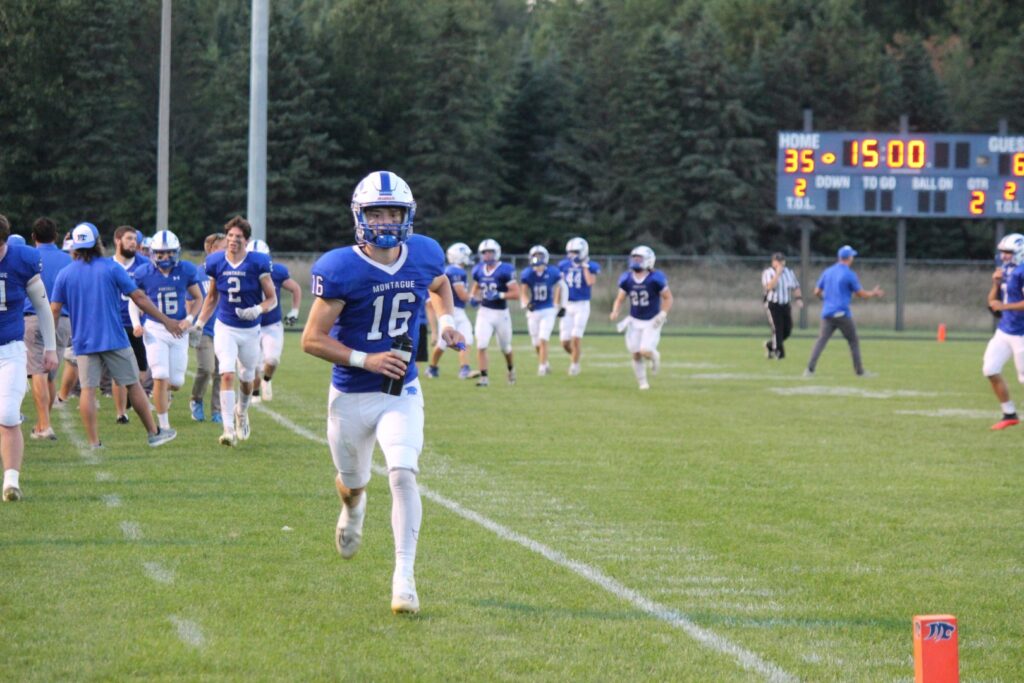 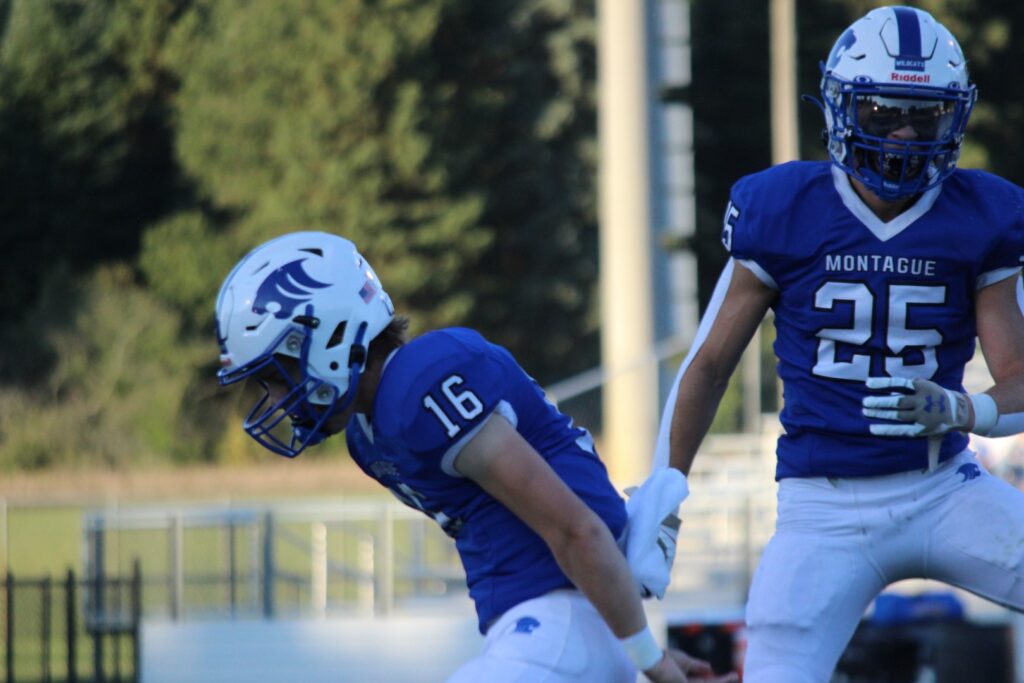 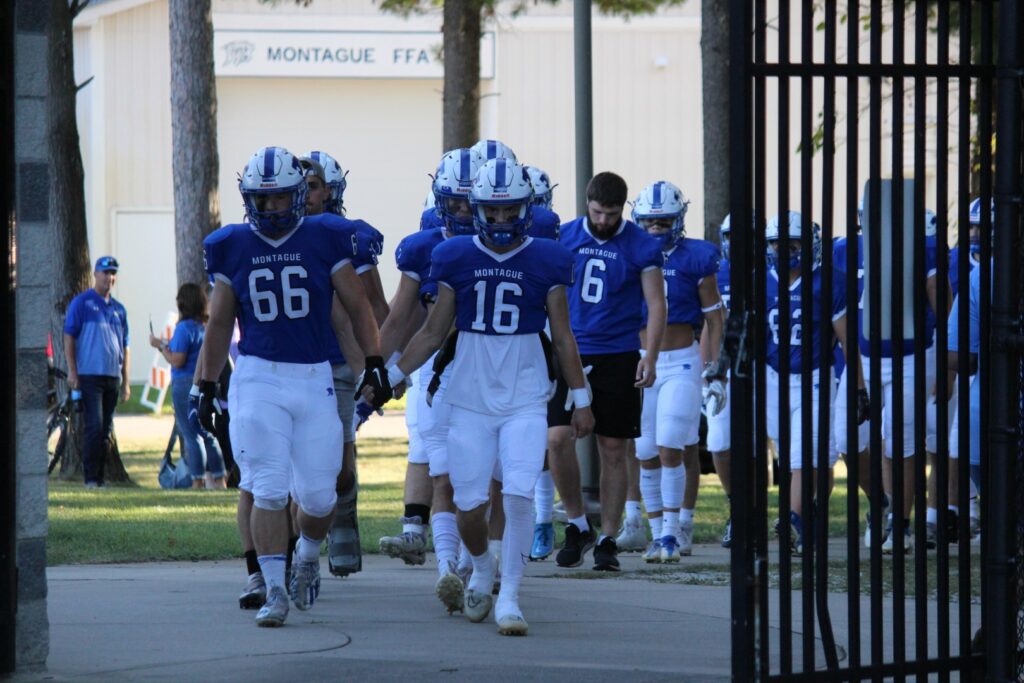 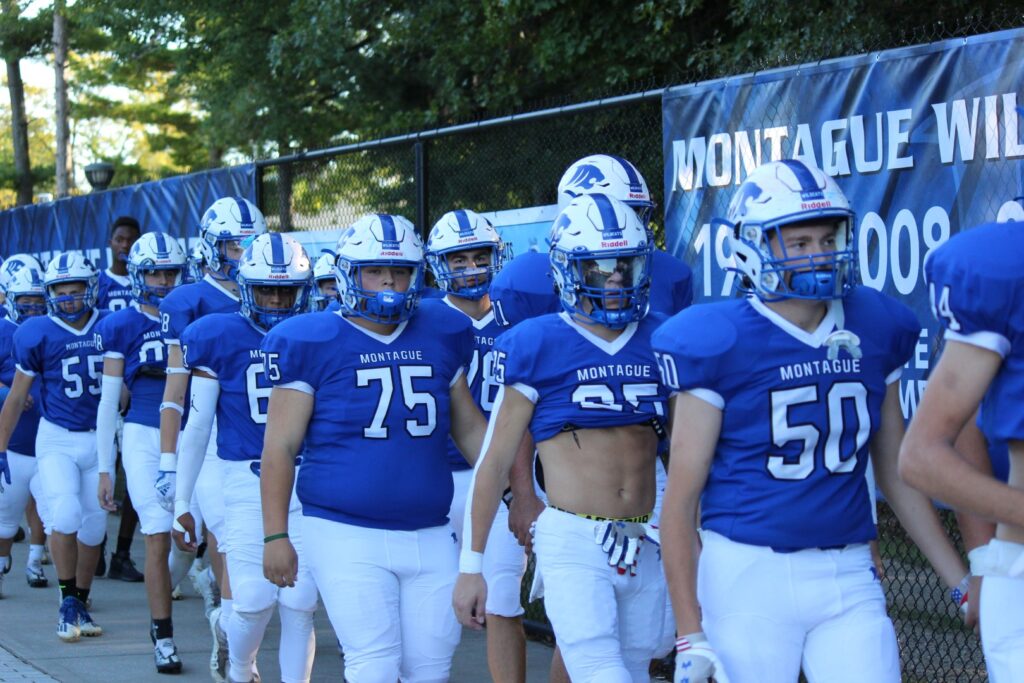 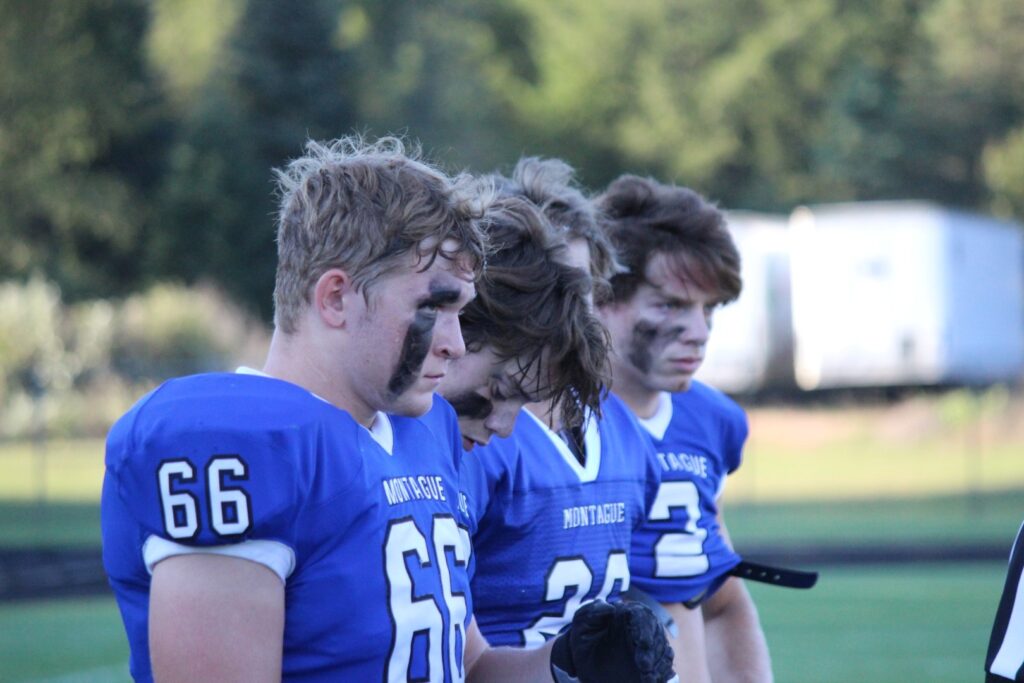 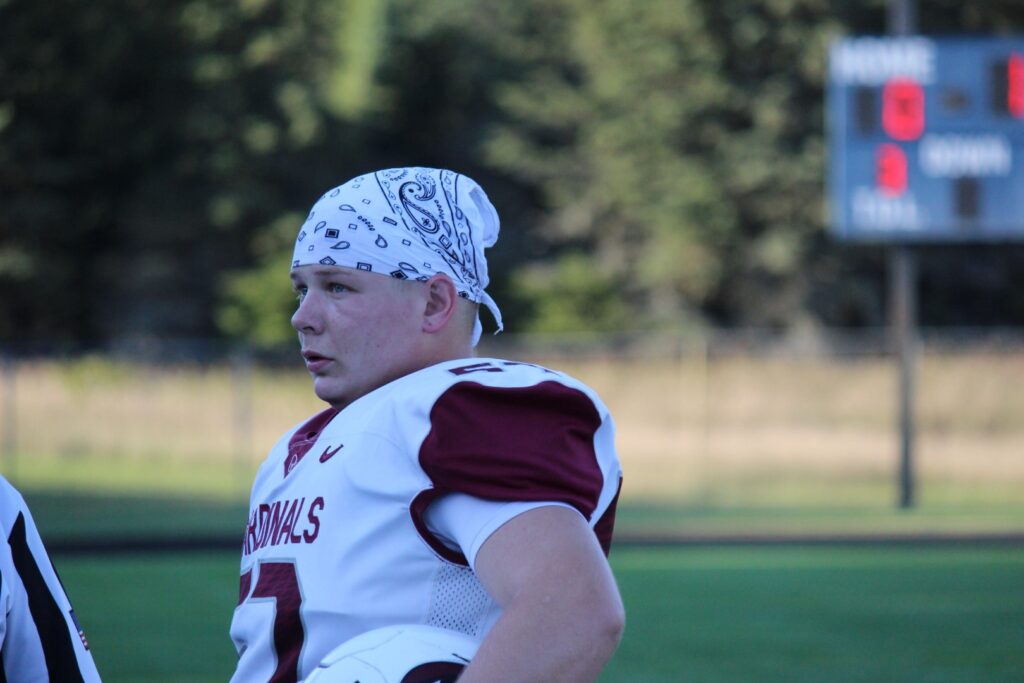 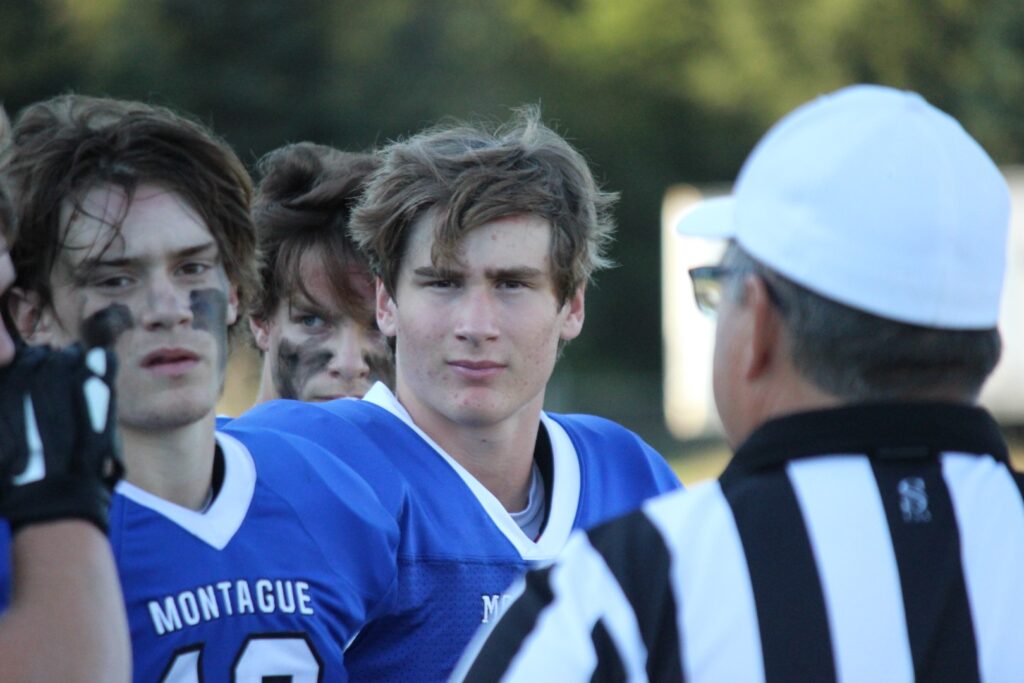 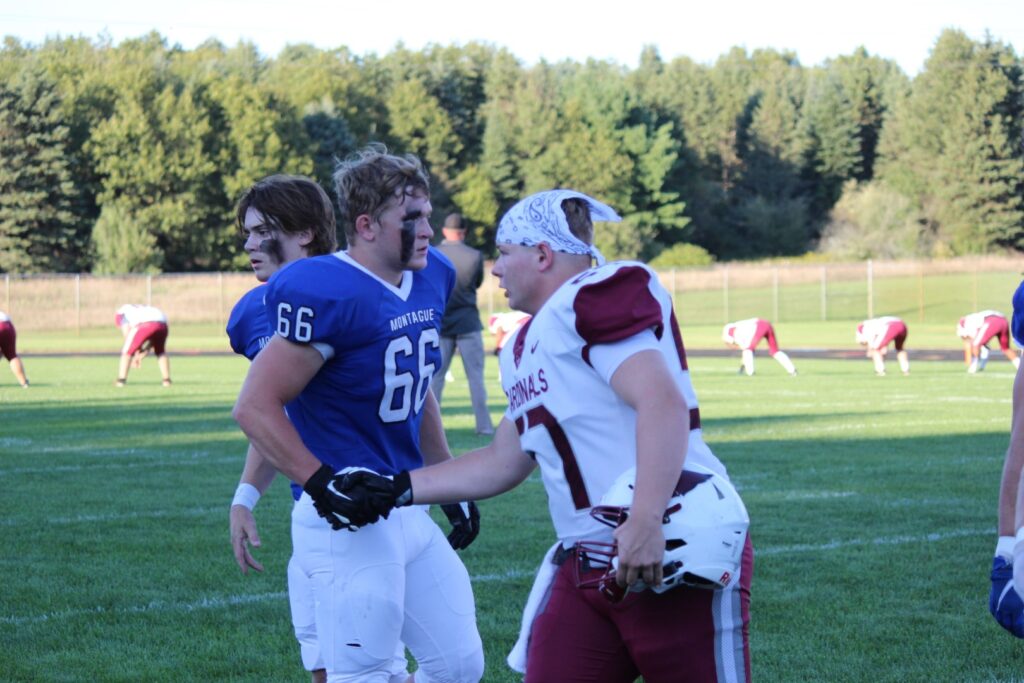 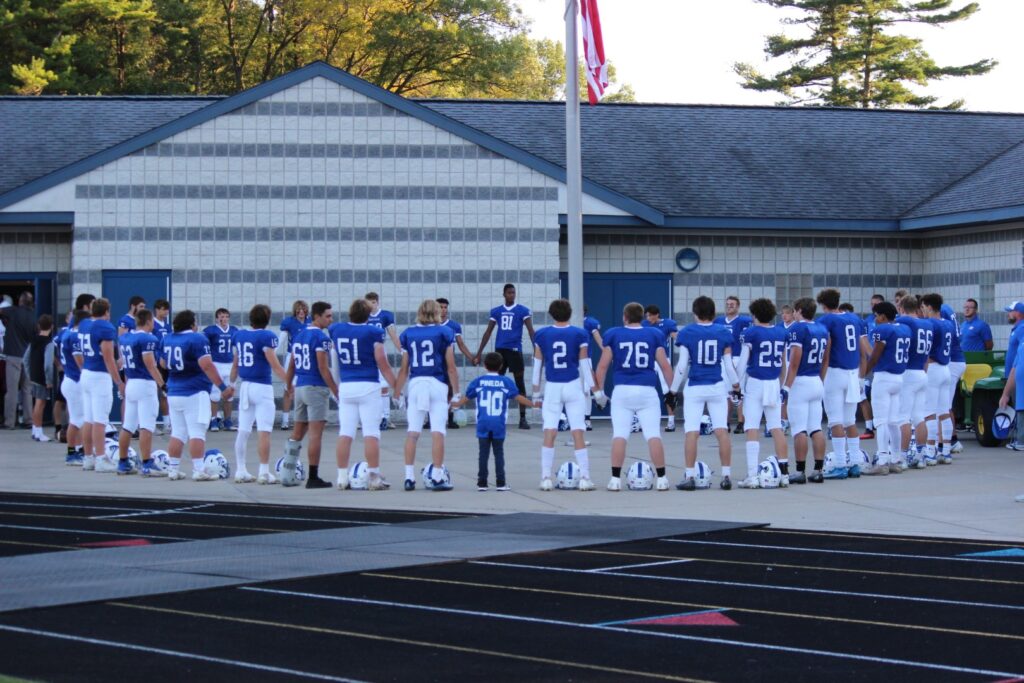 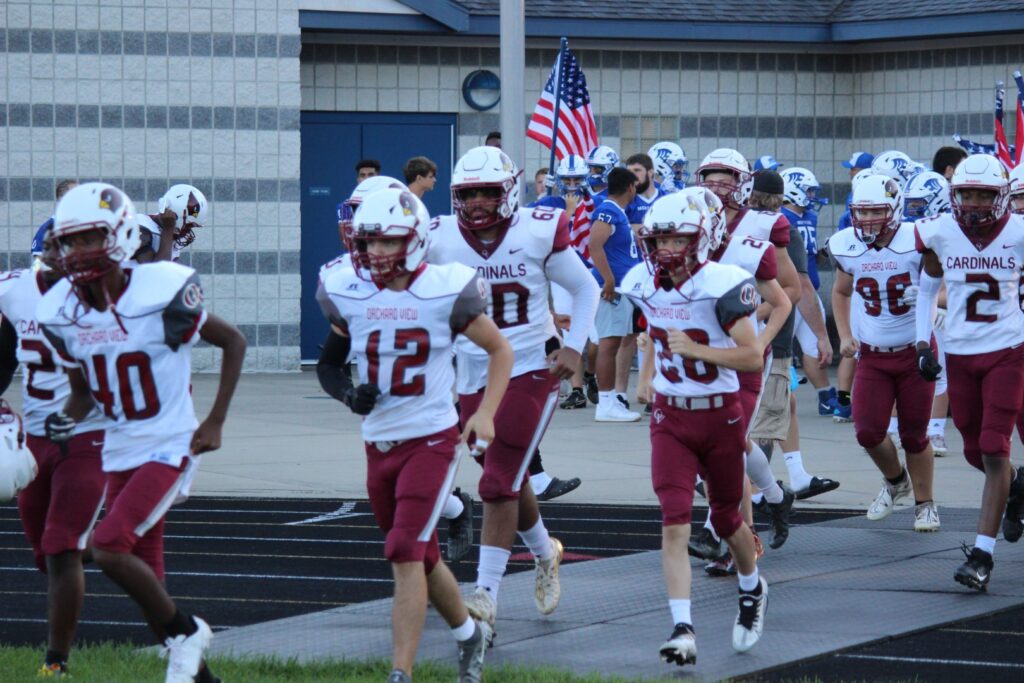 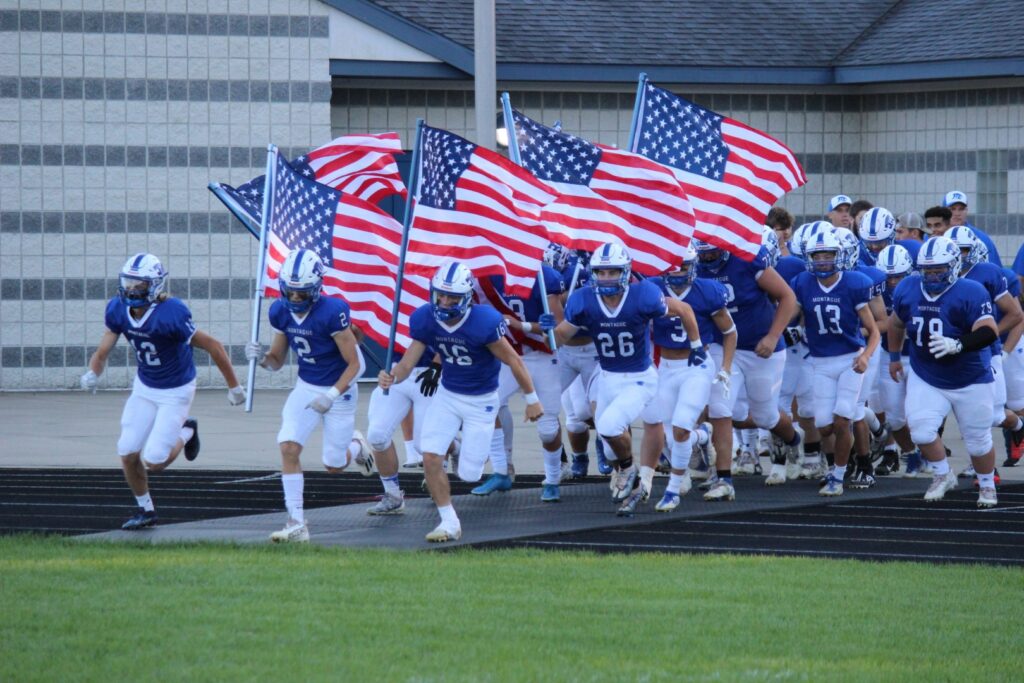 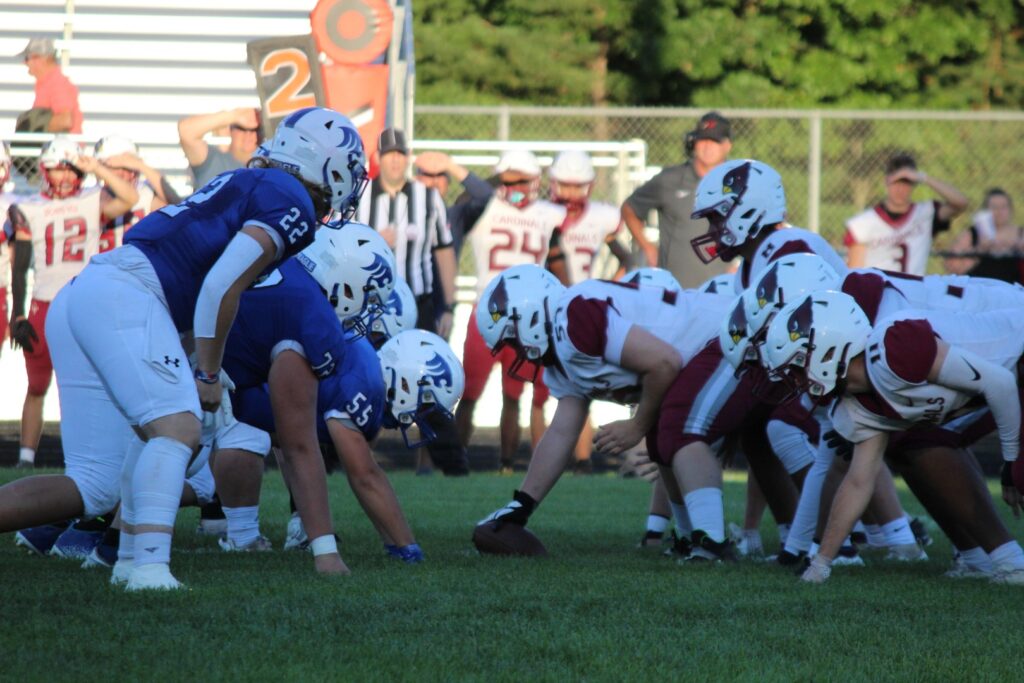 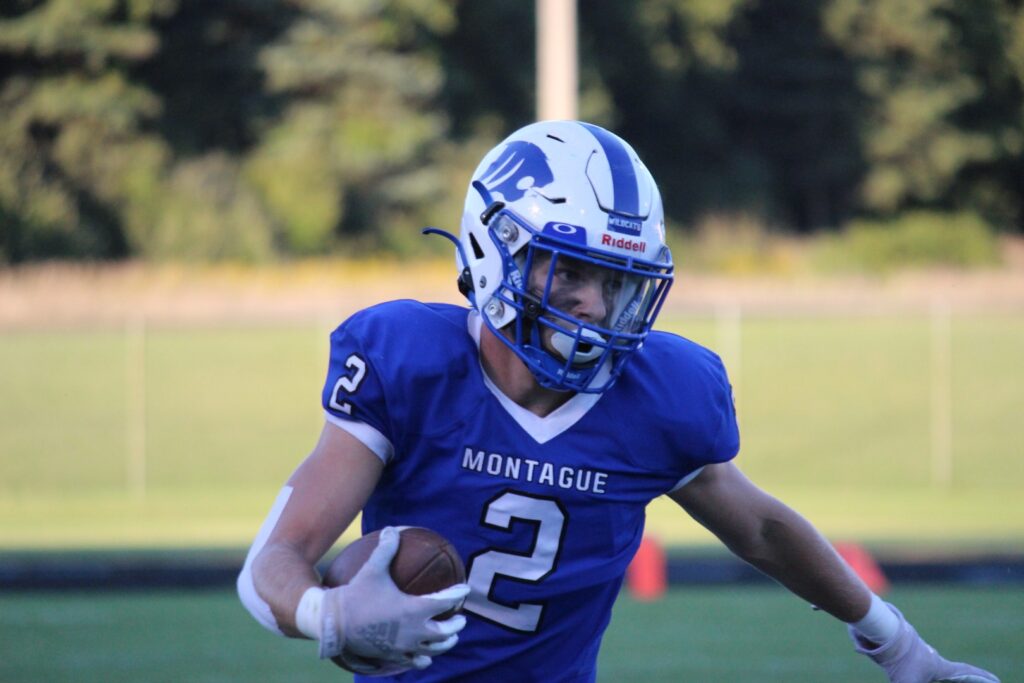 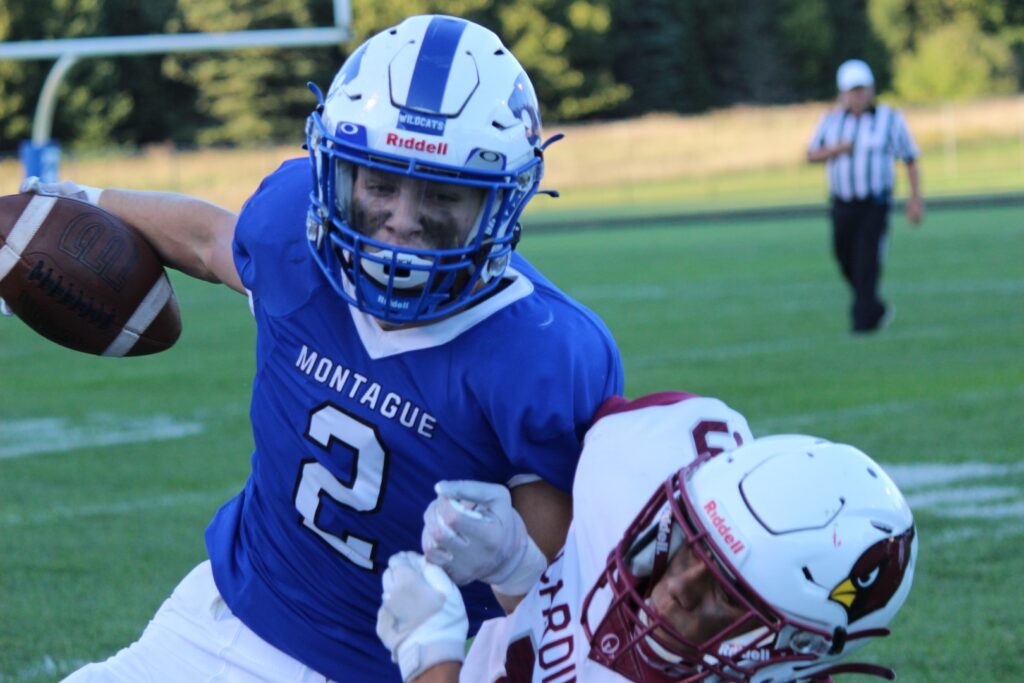 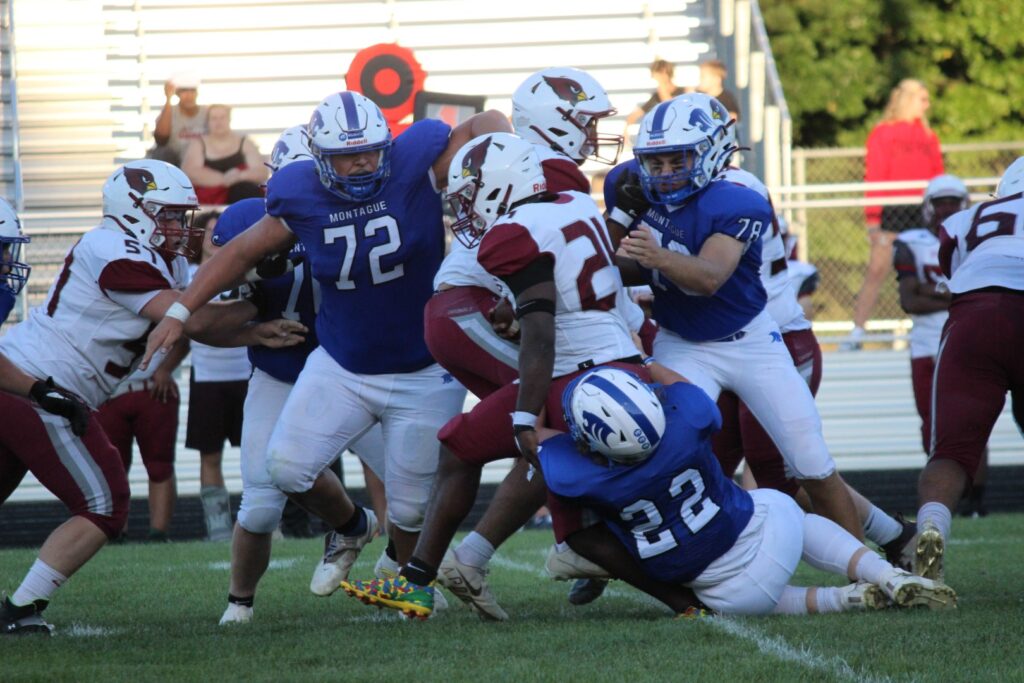 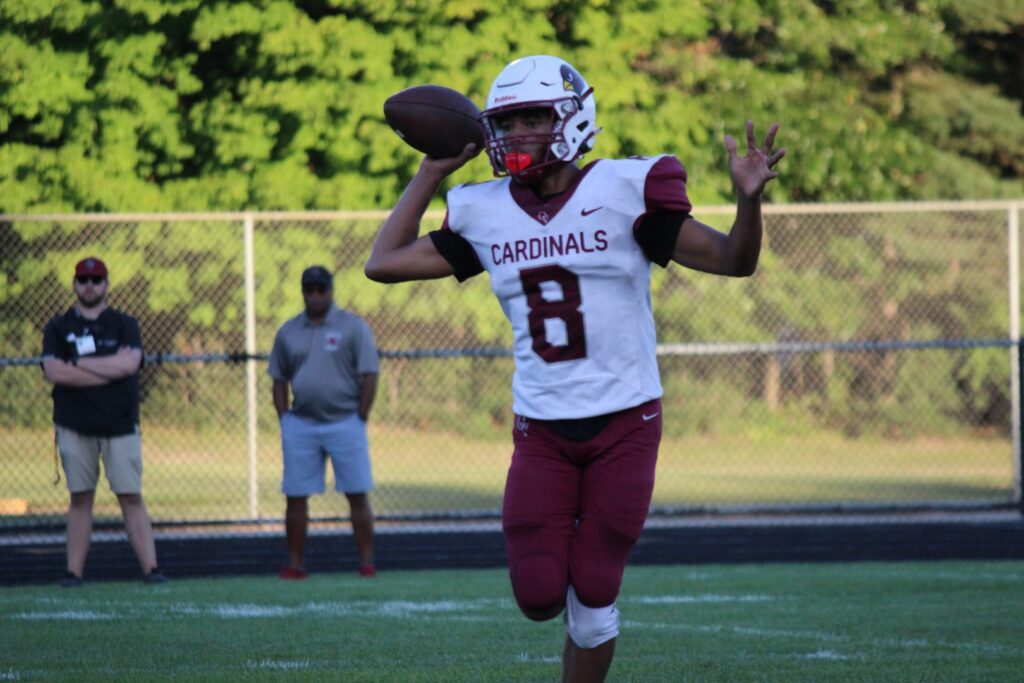 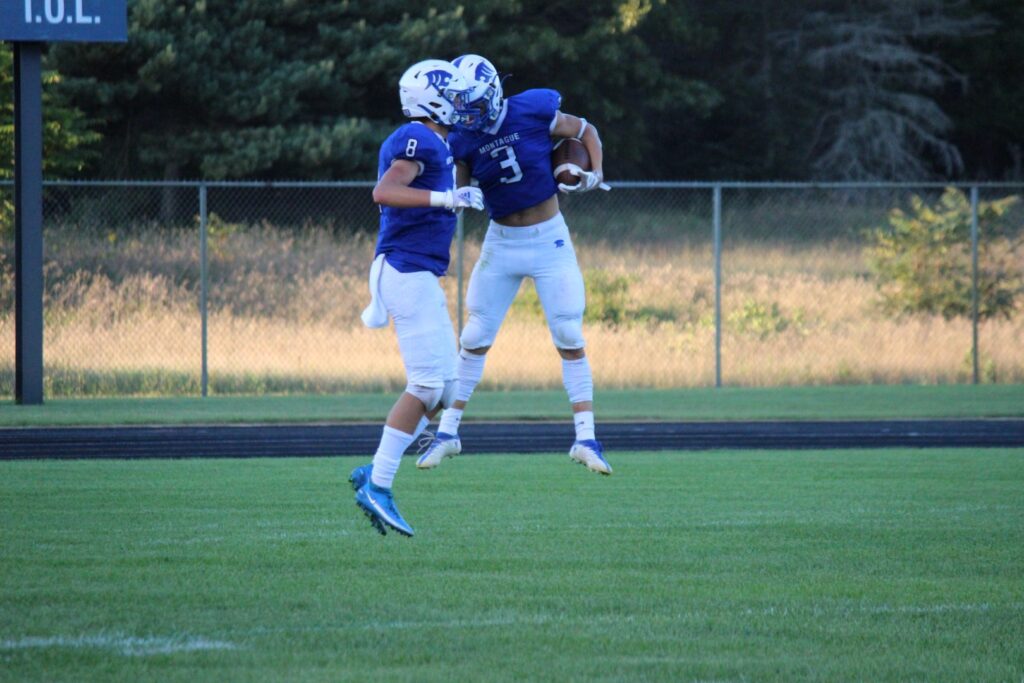 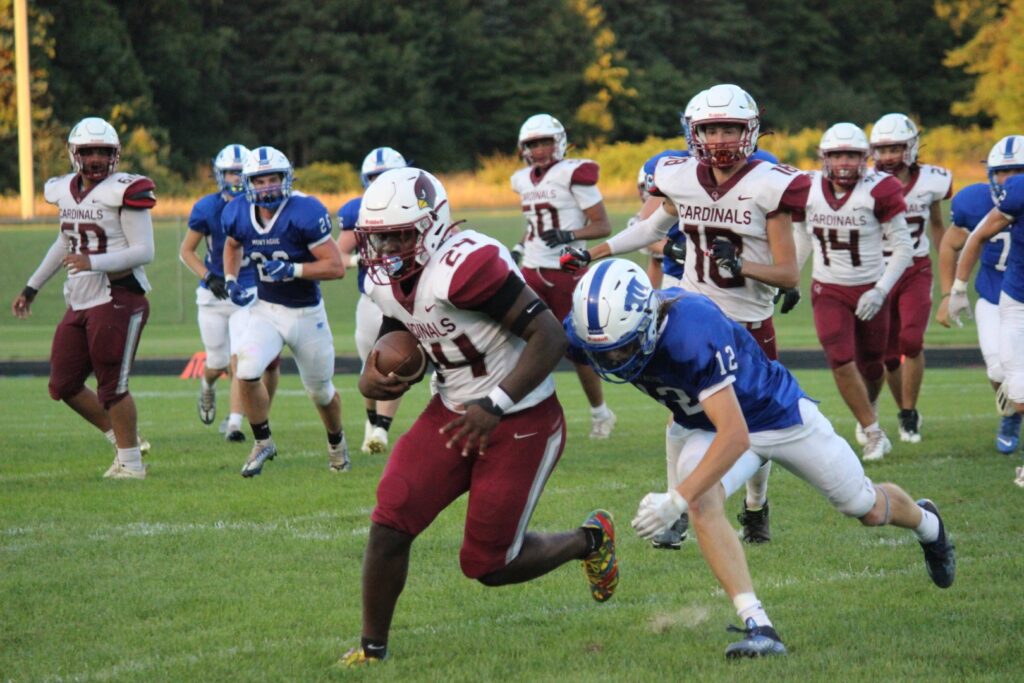 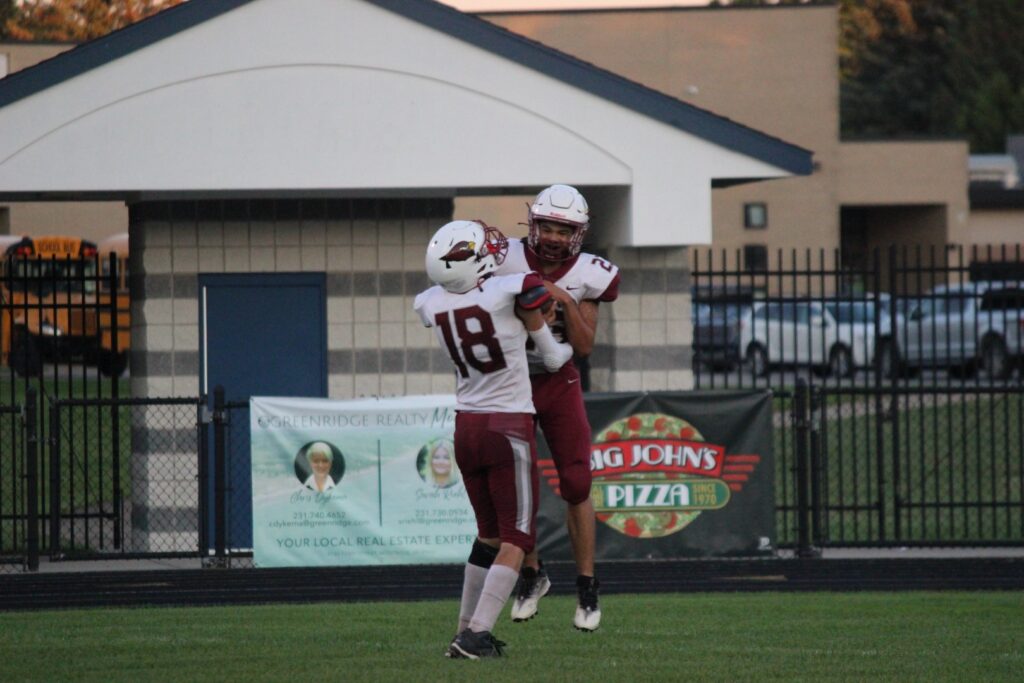 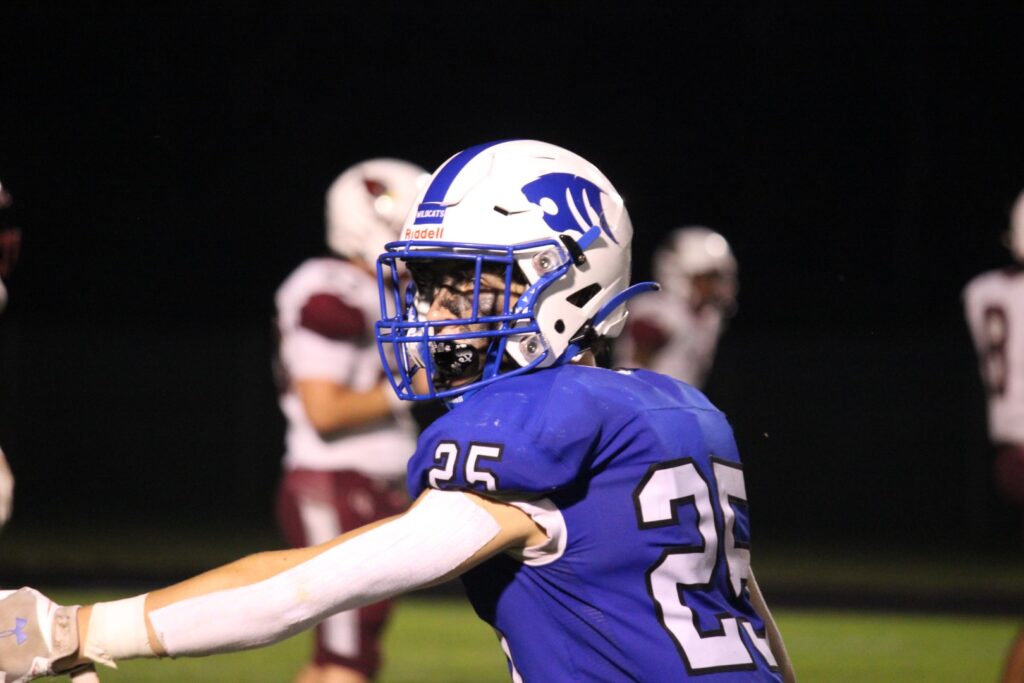 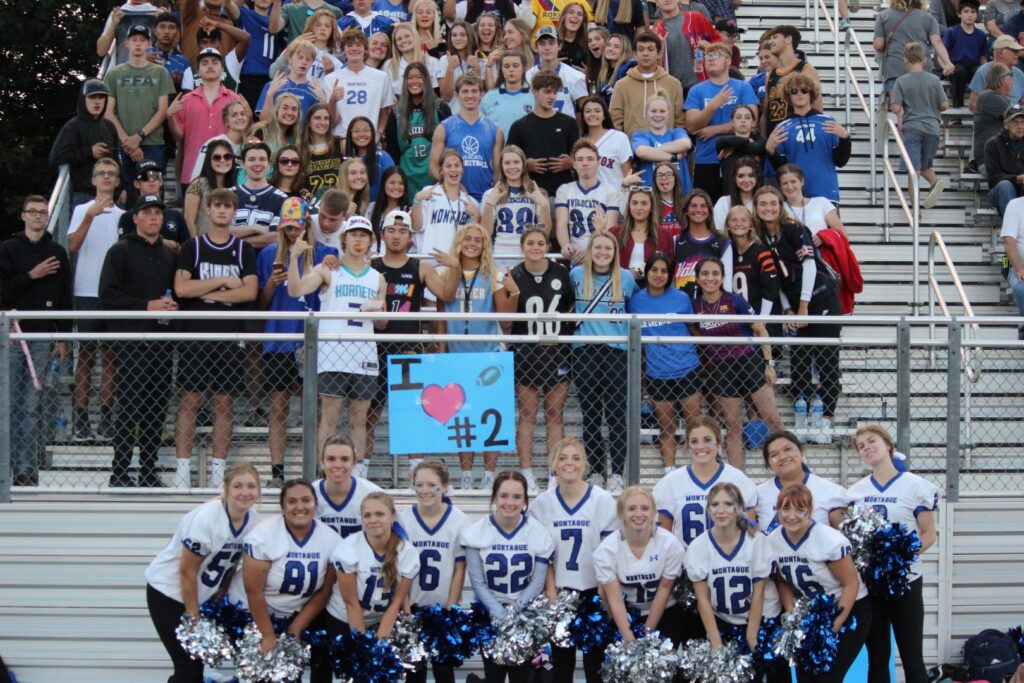 MONTAGUE – Thanks to the explosive combination of Adam Baird and Chase Gowell, Montague’s football team got back on track with a 42-6 home victory over Orchard View Friday night.

Montague gained back some momentum entering next Friday’s “Battle for the Bell” showdown at arch-rival Whitehall.

Hart keeps ‘Blood, Sweat & Tears’ jug in its possession following win over rival Shelby
Ludington moves to 3-0 after hard-fought Game of the Week win over Fremont