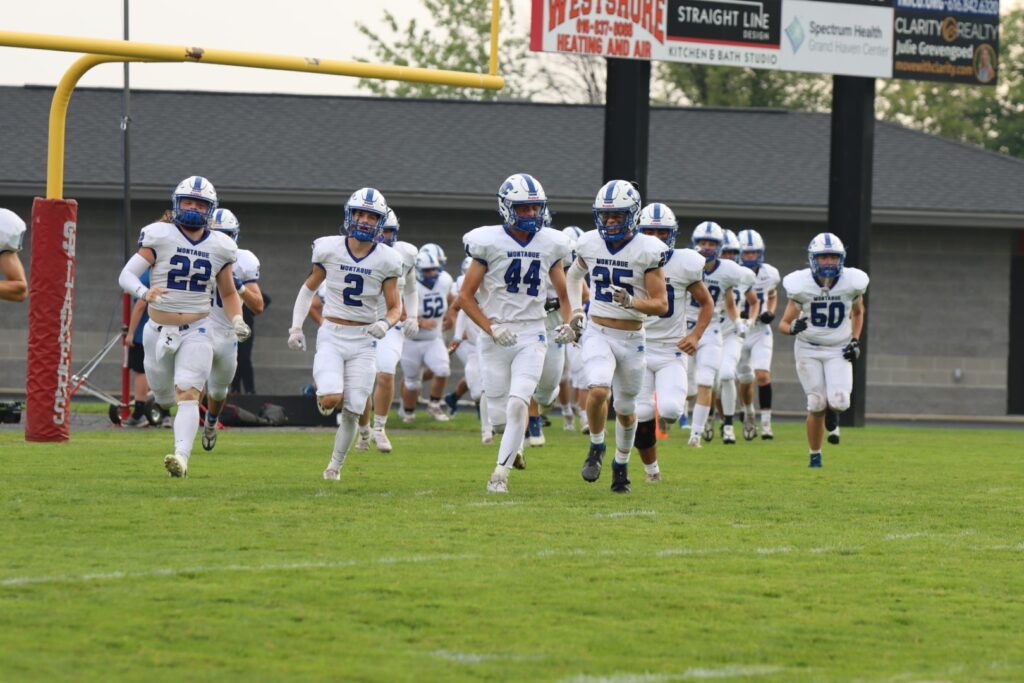 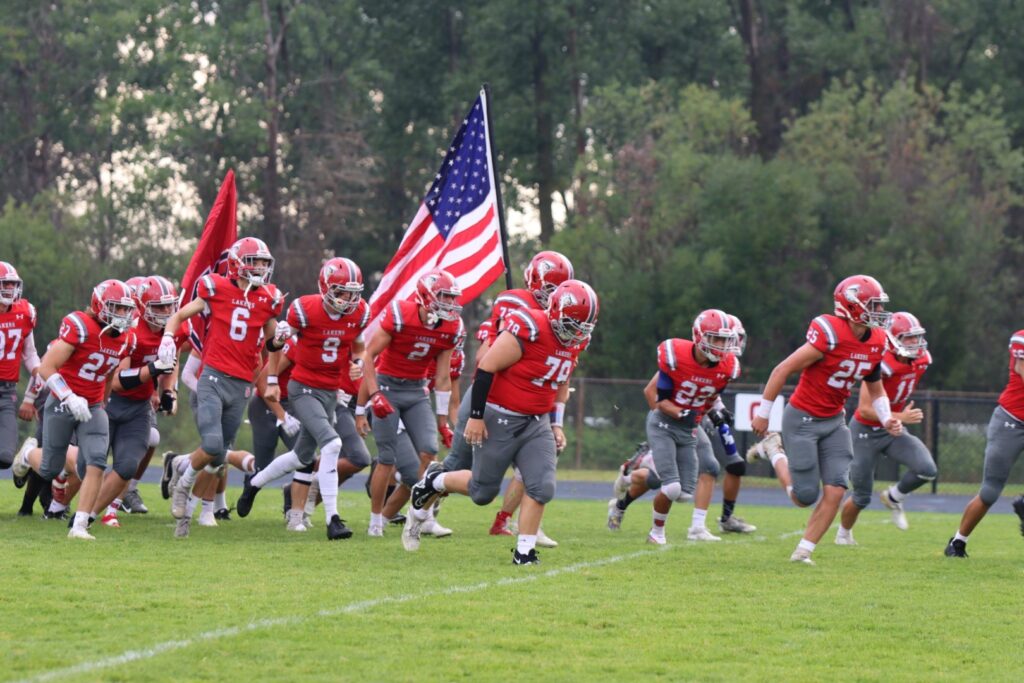 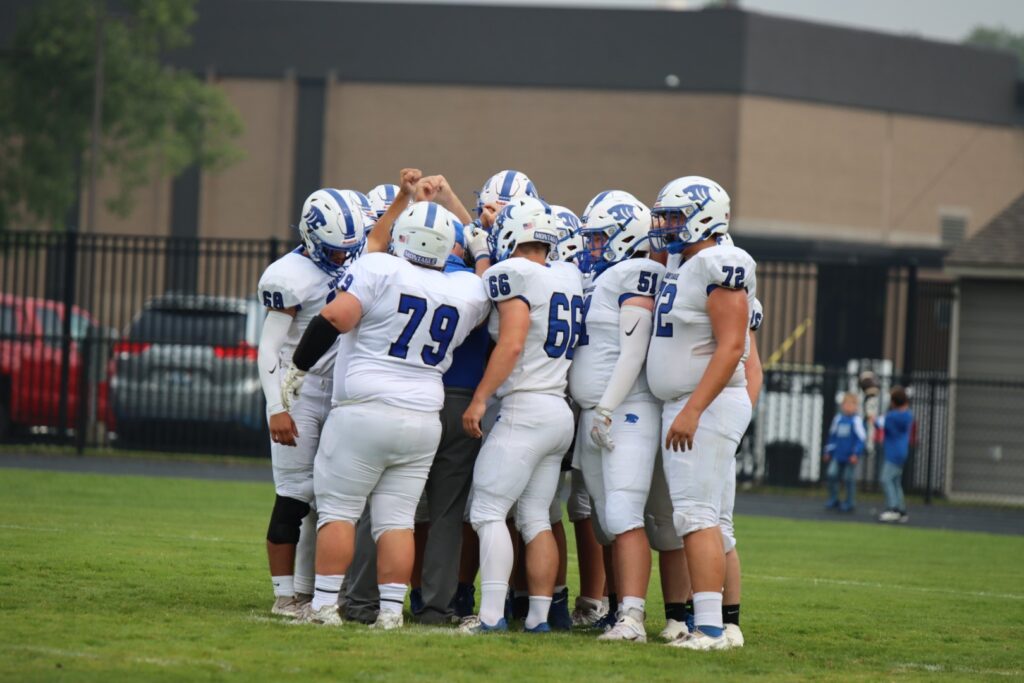 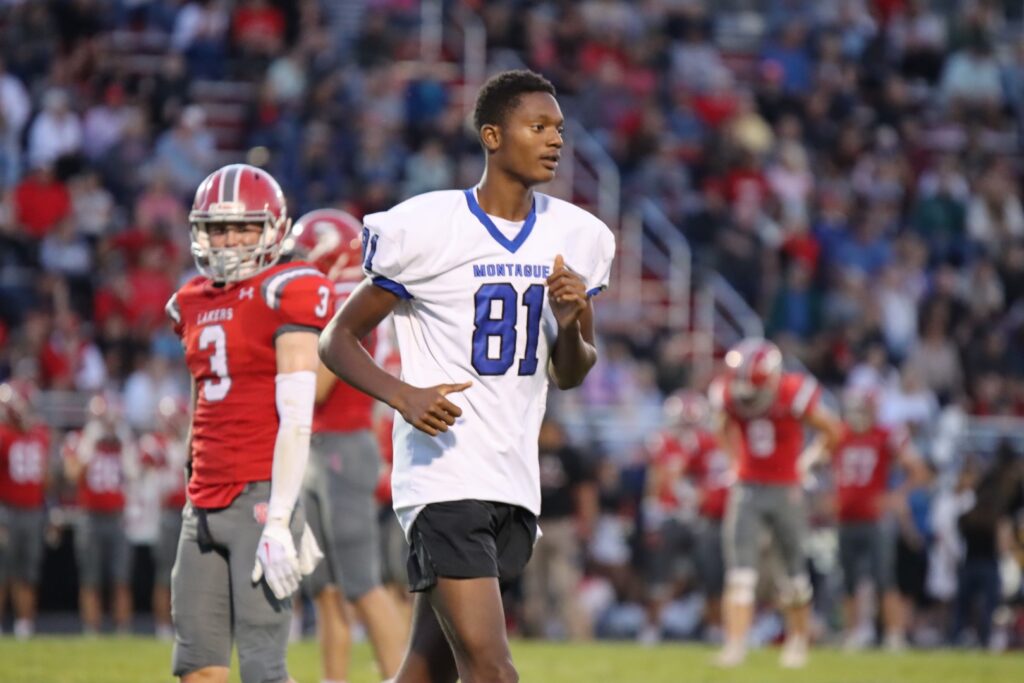 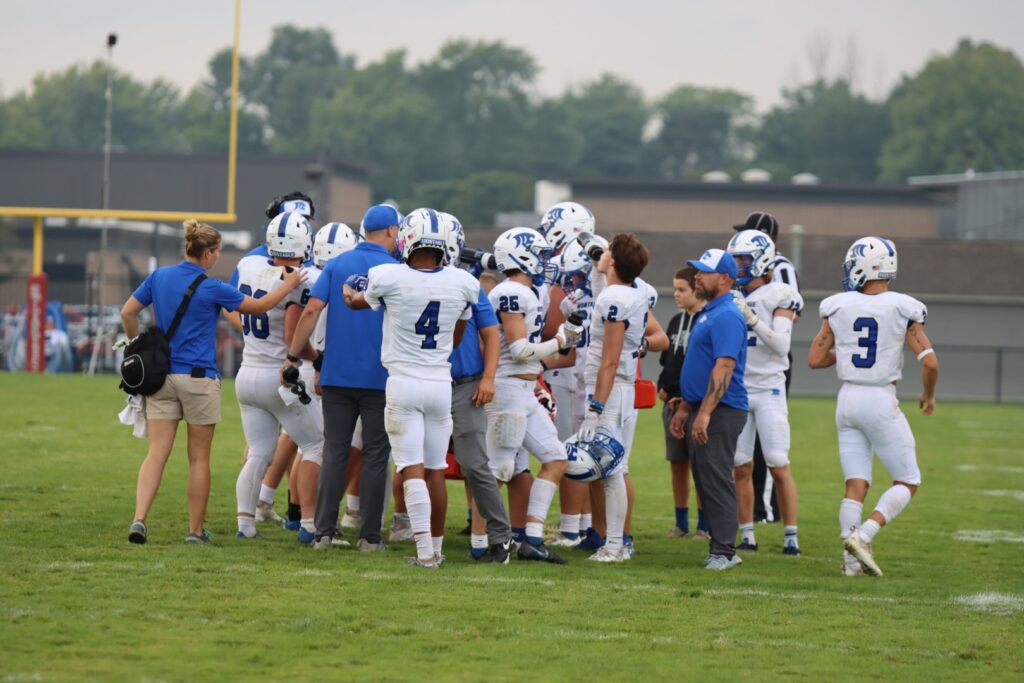 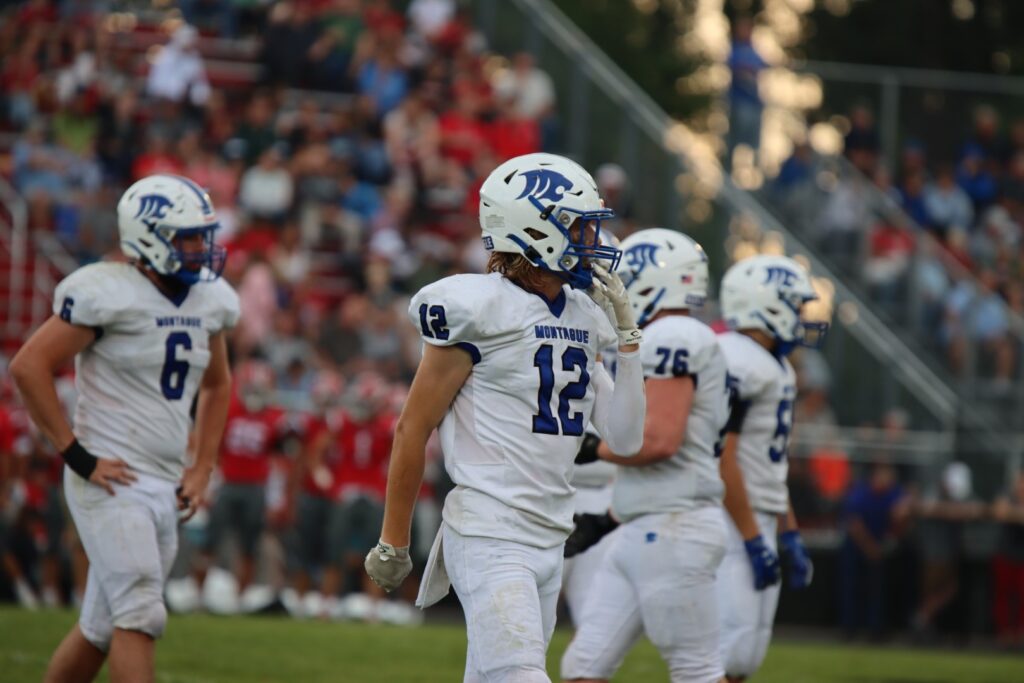 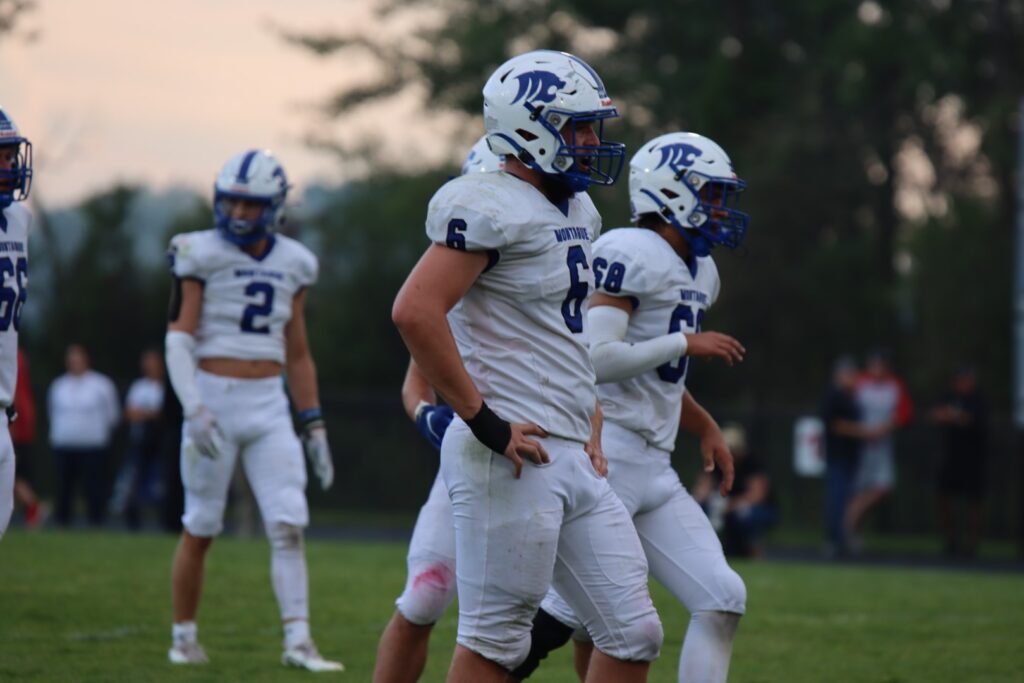 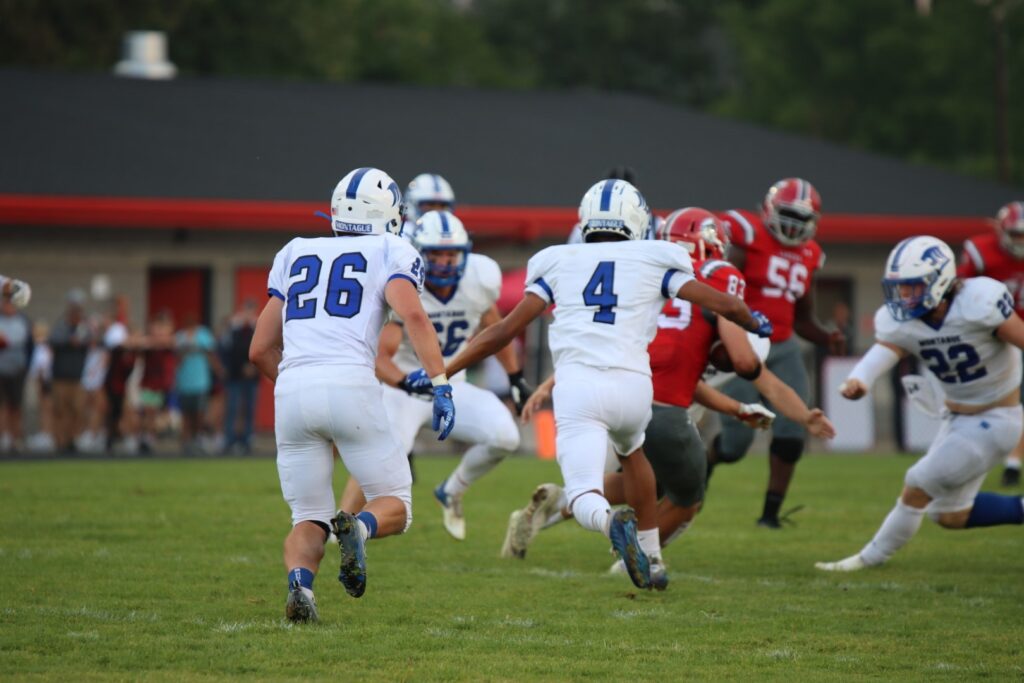 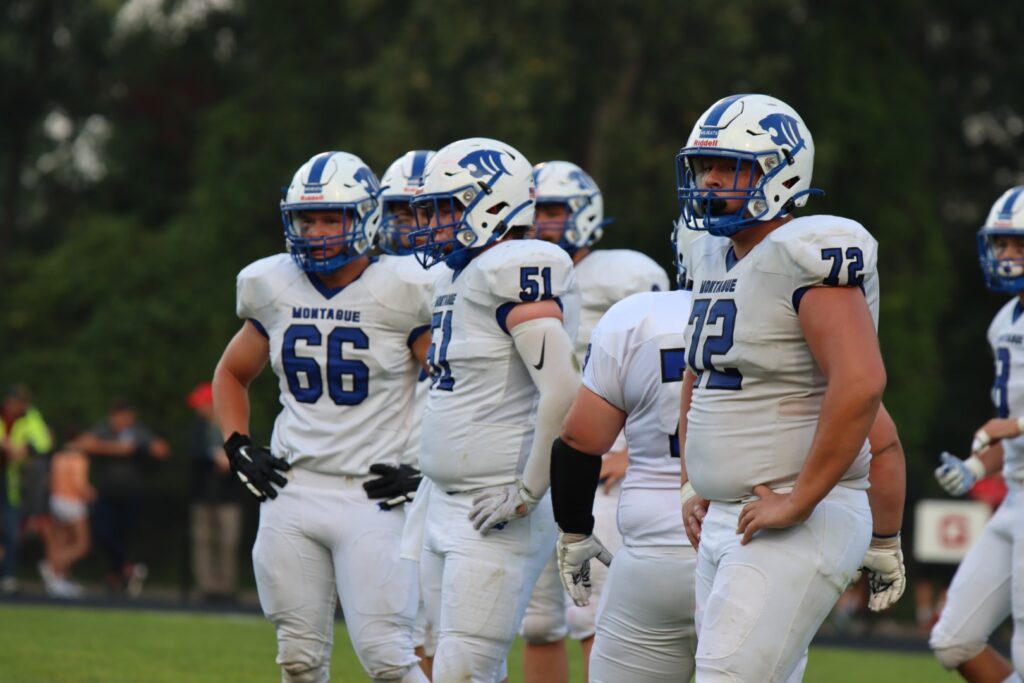 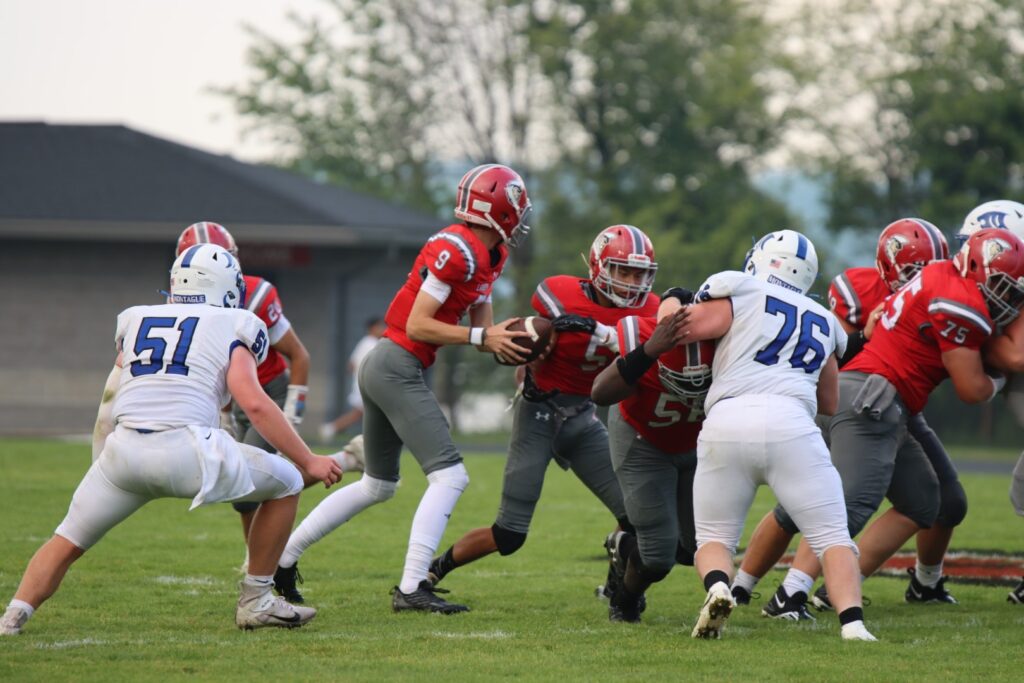 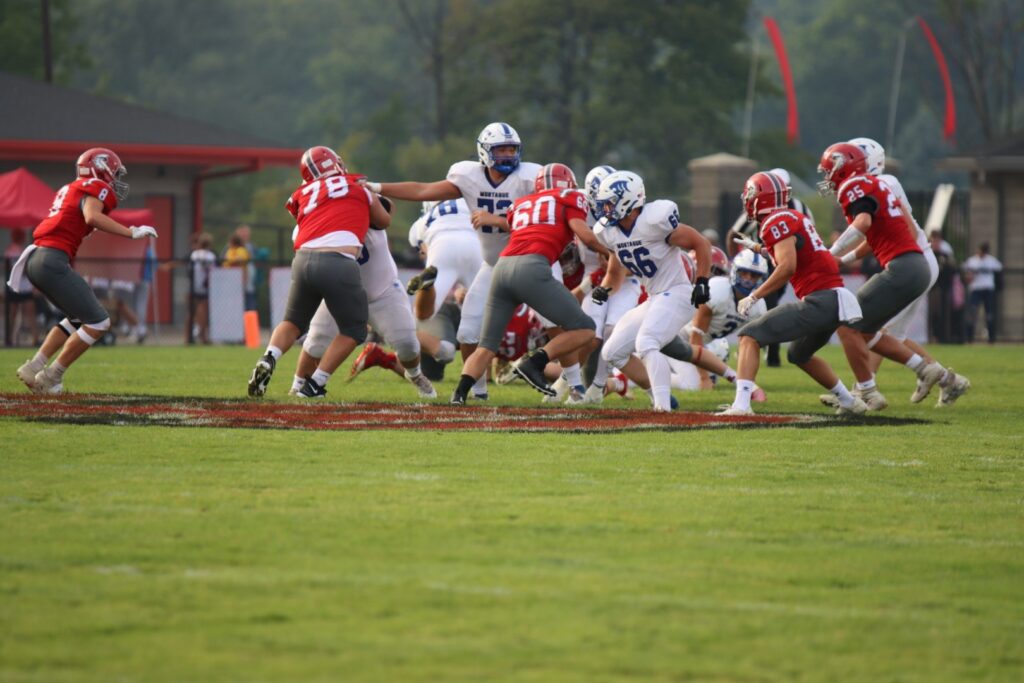 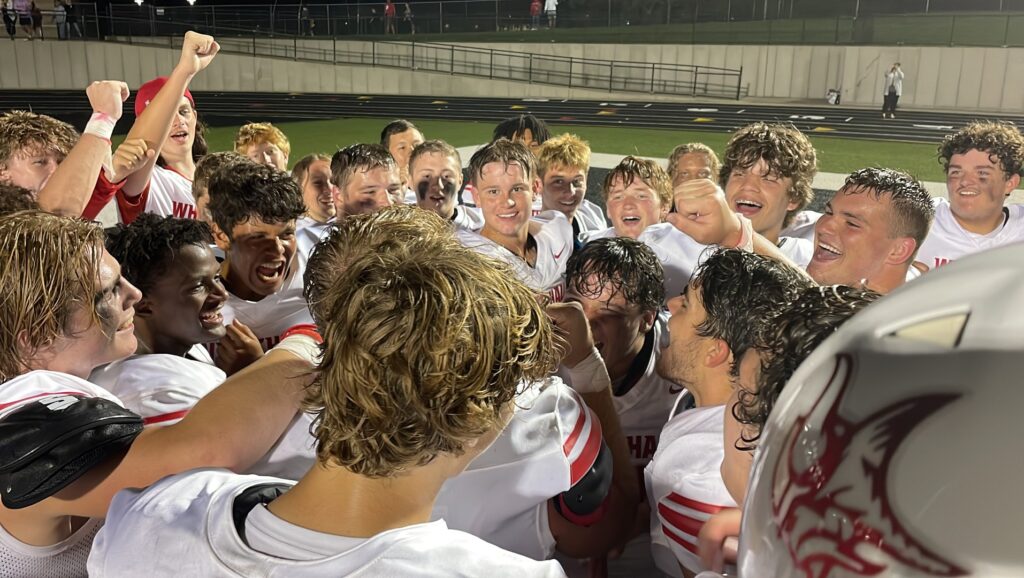 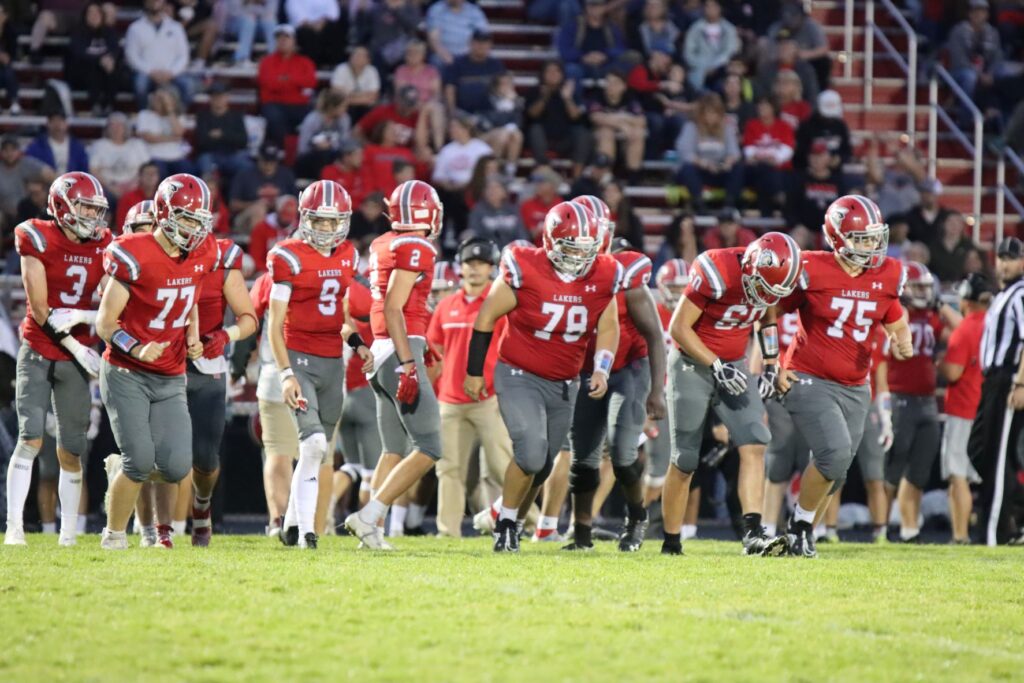 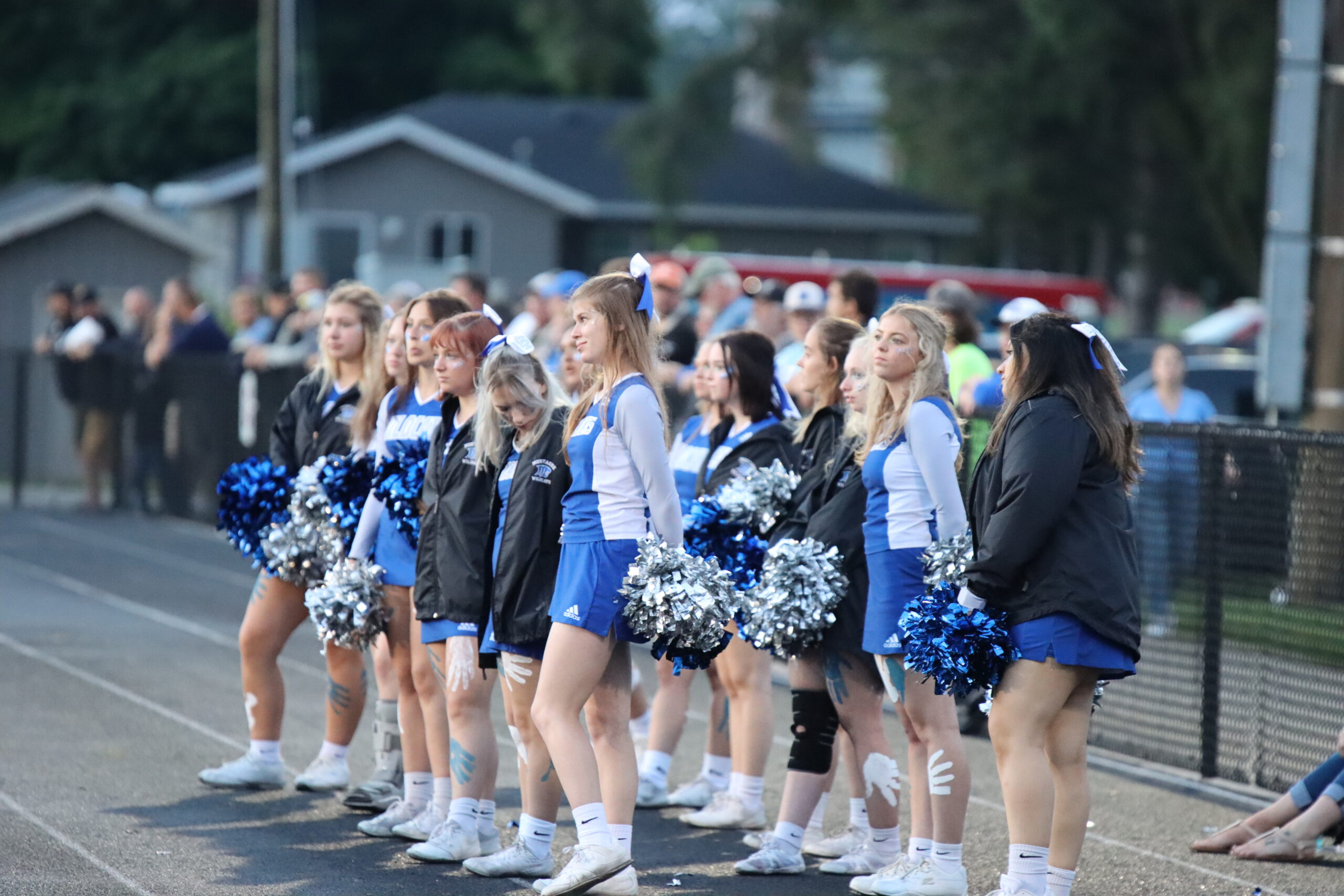 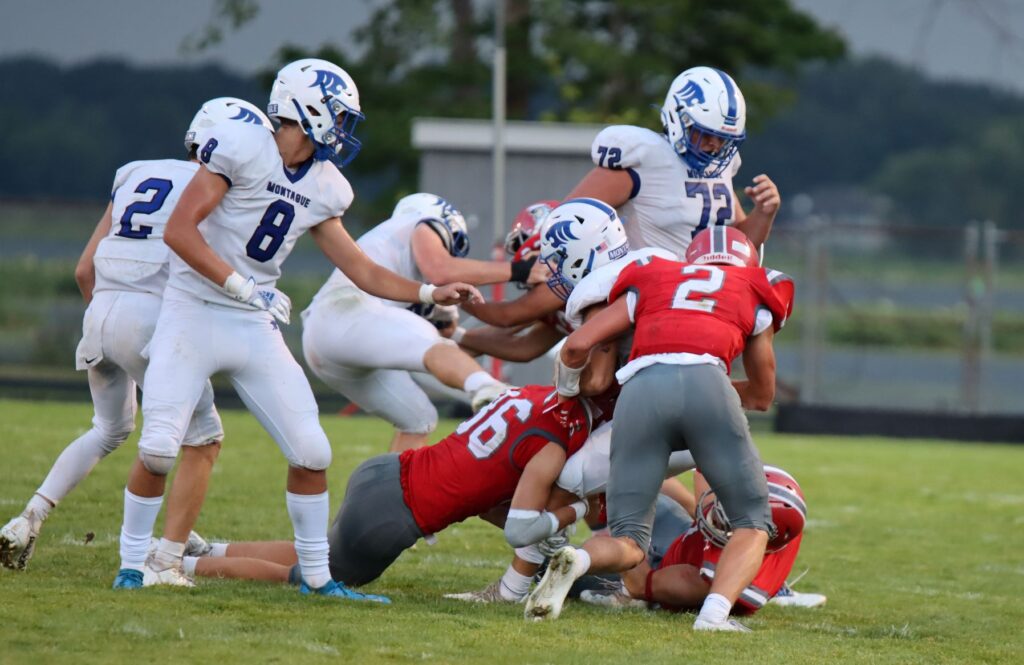 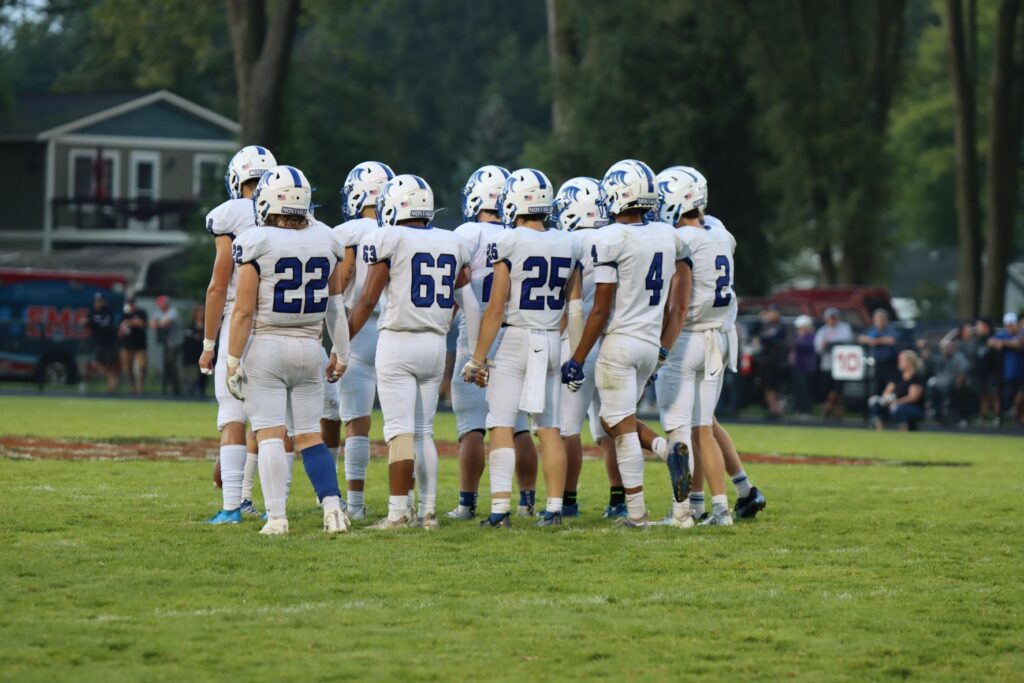 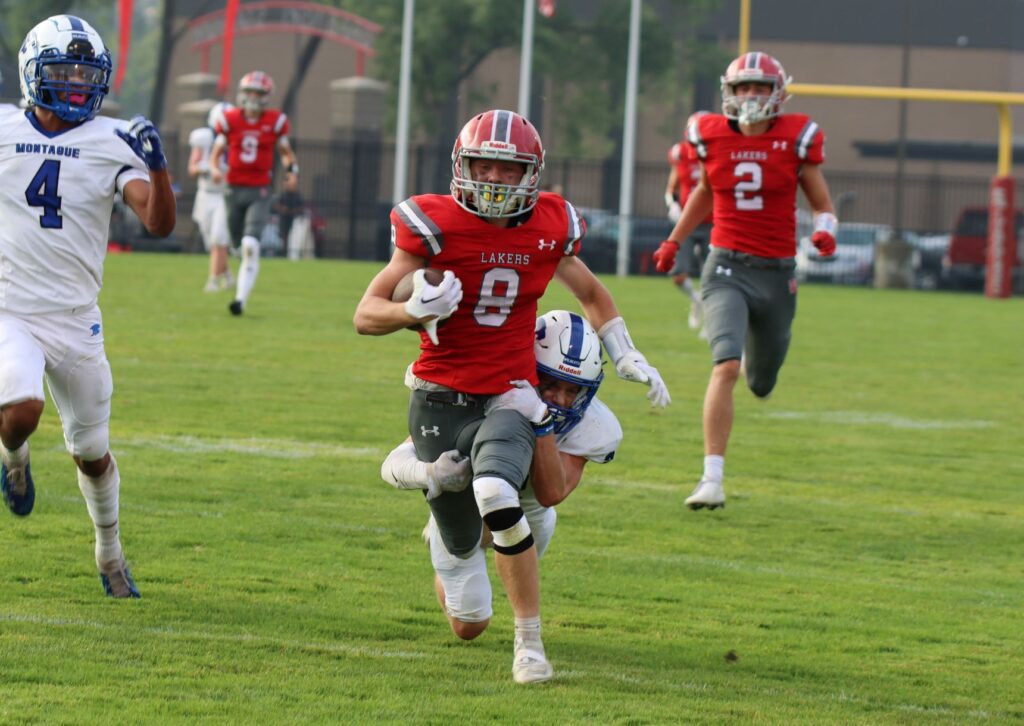 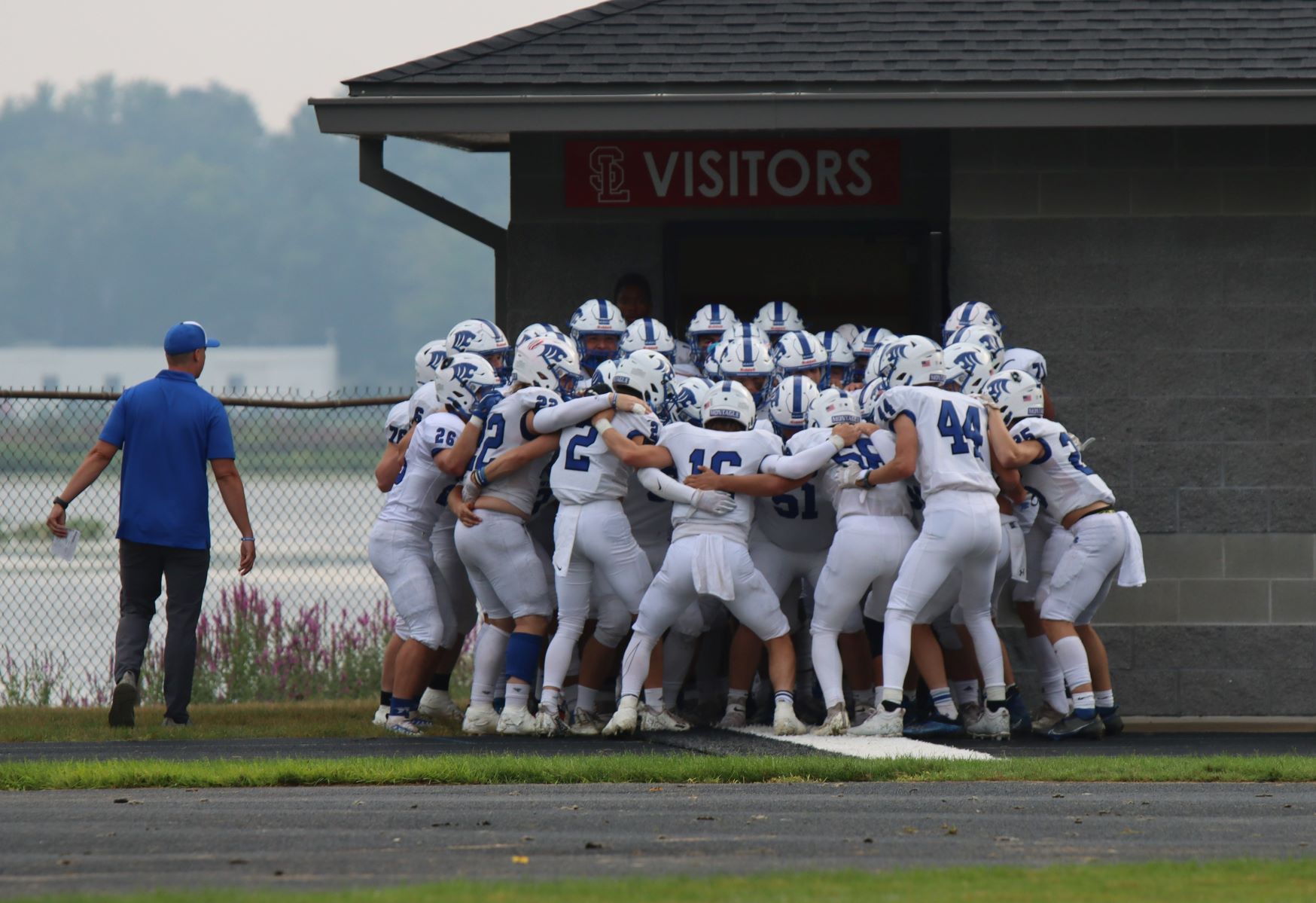 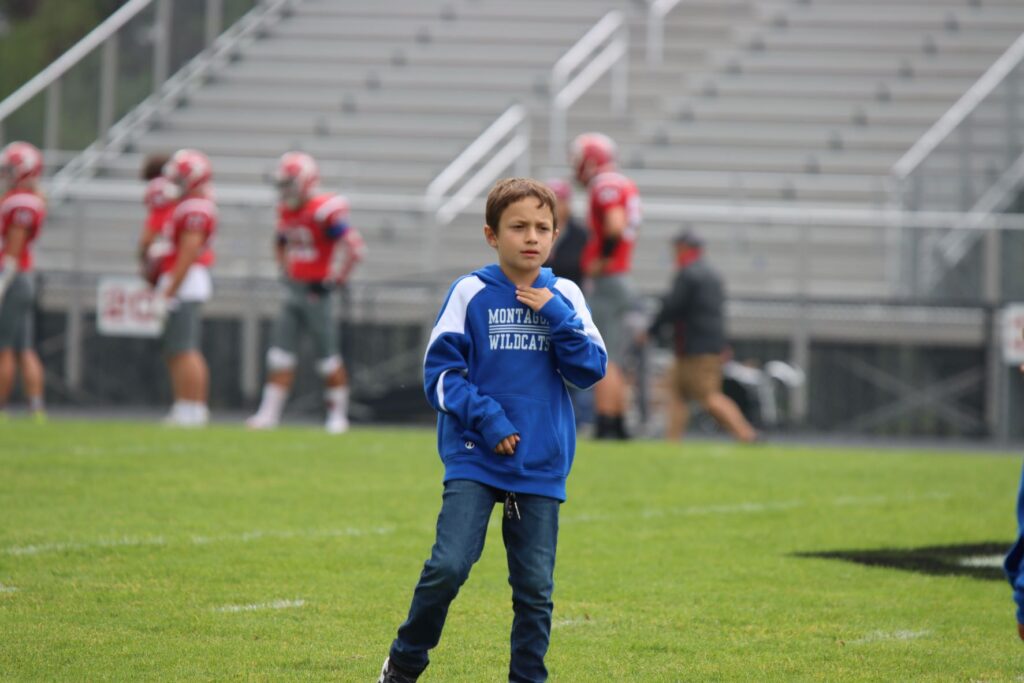 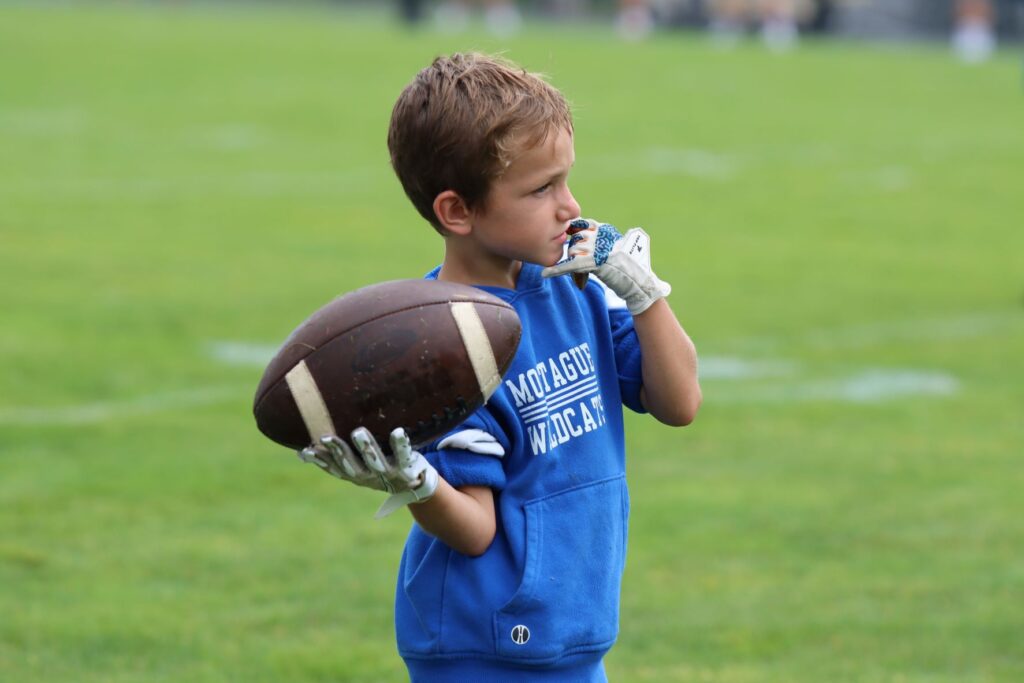 Adam Baird’s short touchdown run with less than 90 seconds to play proved the difference in the Wildcats’ 20-17 victory over the host Lakers in the nonconference battle.

Spring Lake had a chance to tie the game with a 45-yard field goal in the closing seconds, but the attempt fell short.

Here are details and notables from the game: