Senior passes for 2 TDs, rushes for another and picks off a pass in 30-14 win. 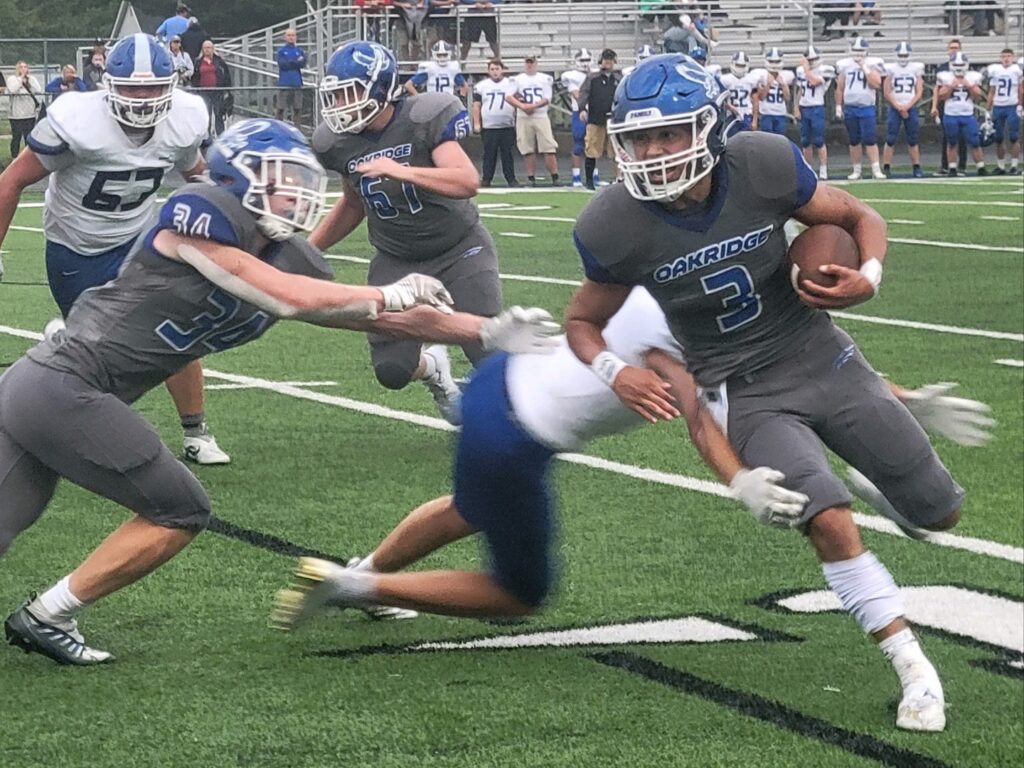 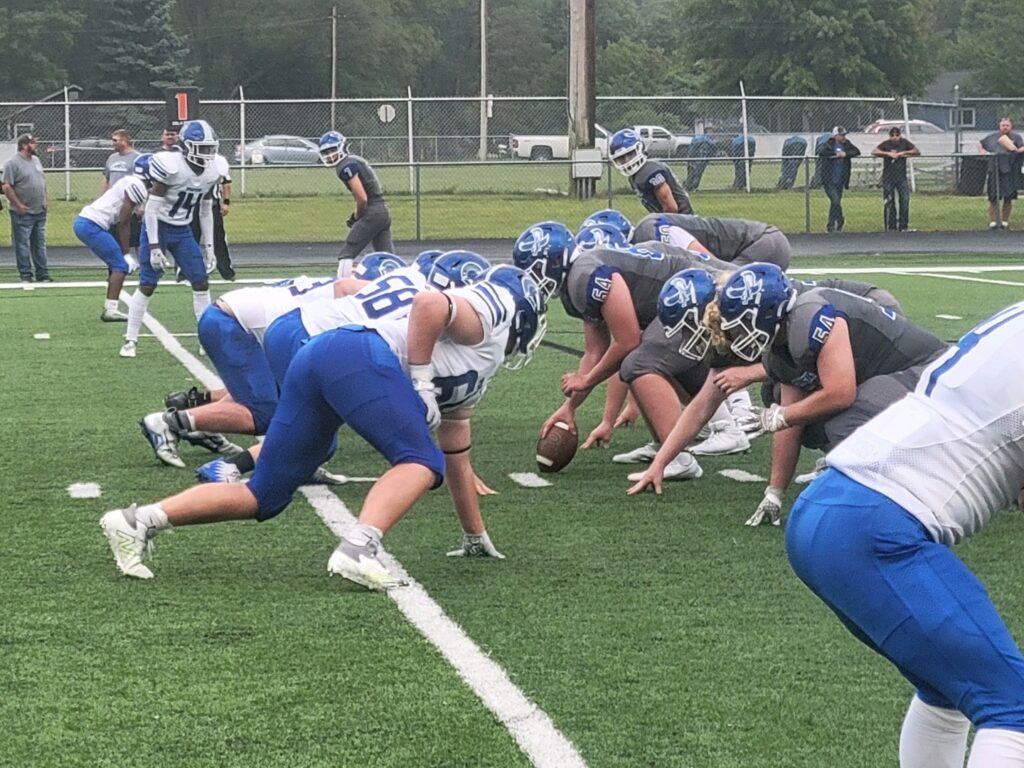 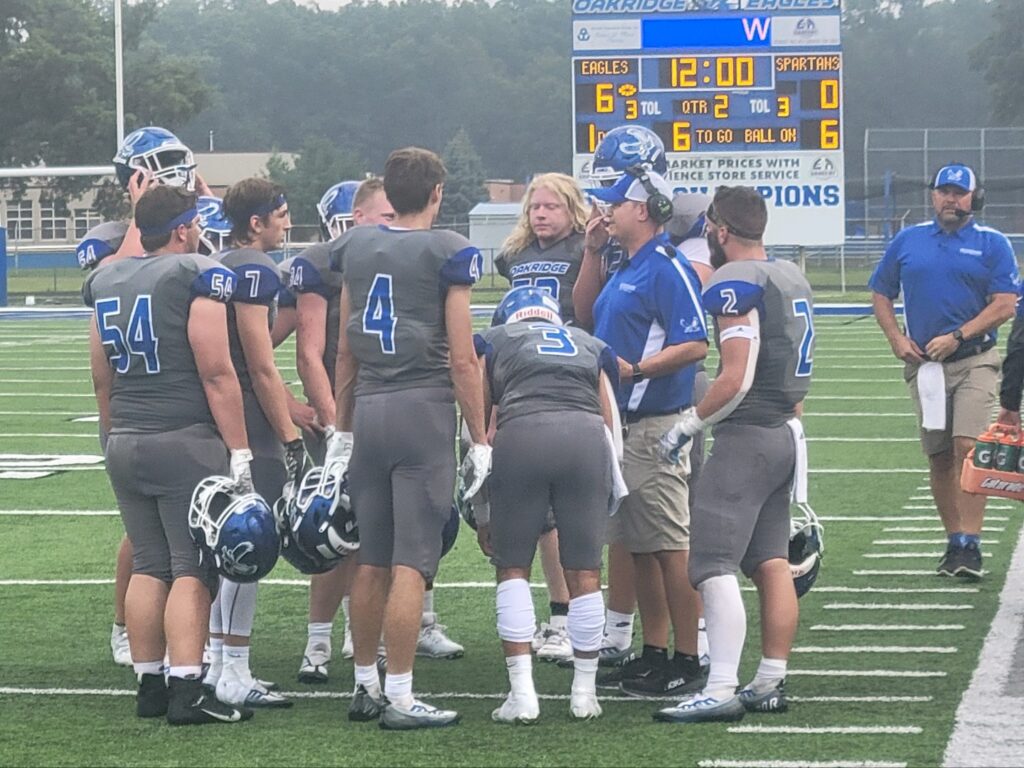 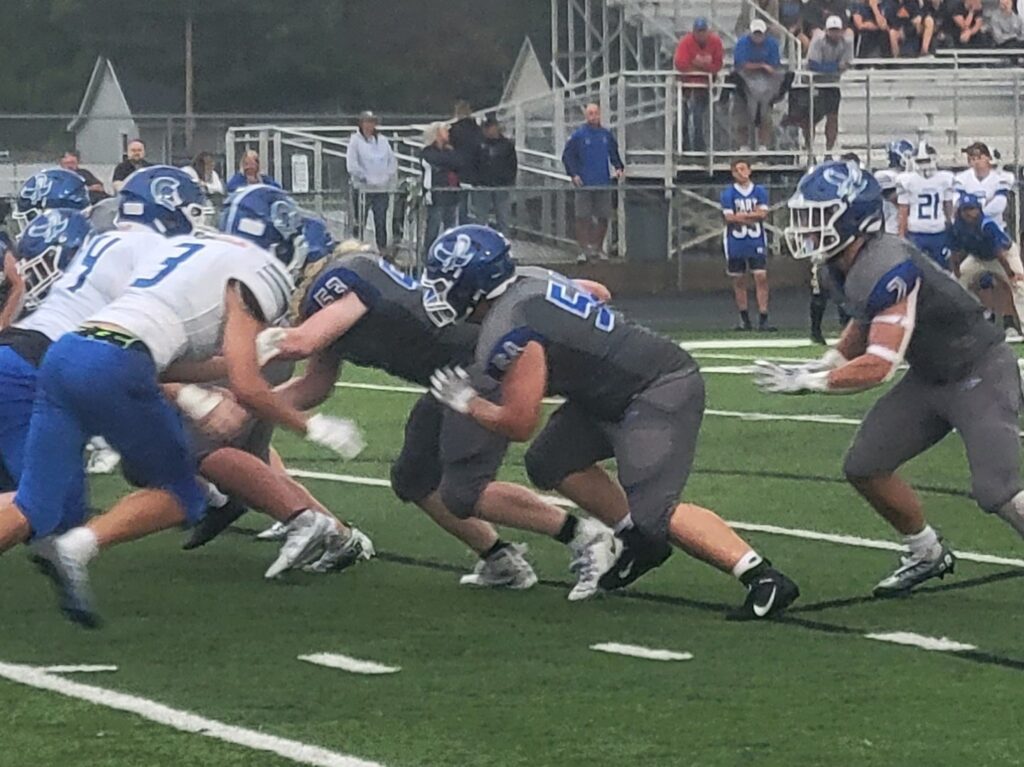 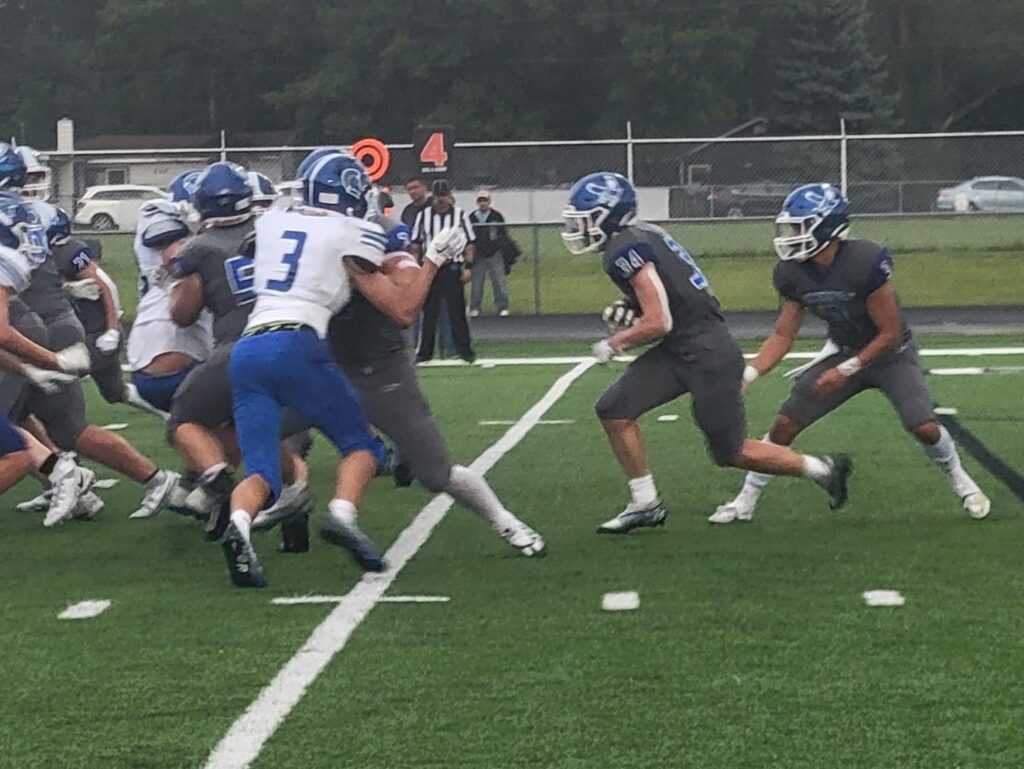 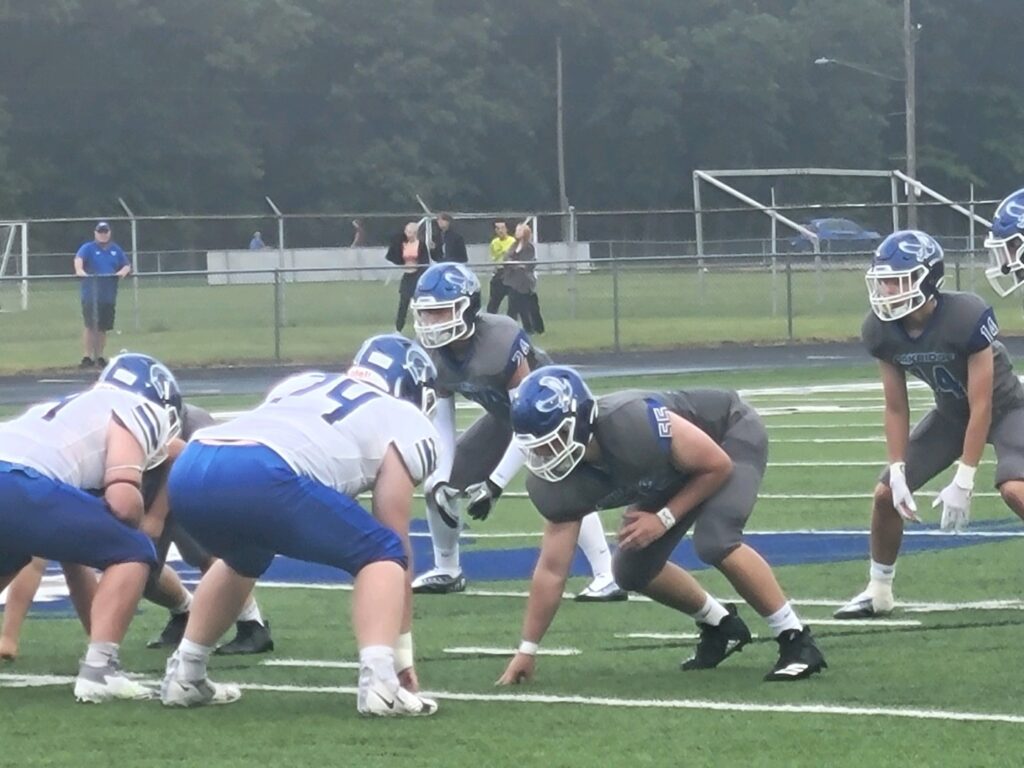 MUSKEGON — Matt Danicek passed for two touchdowns, rushed for another and intercepted a pass in leading Oakridge to a 30-14 season-opening football victory over visiting Sparta Thursday night at Russell A. Erickson Stadium.

Danicek completed 14 of 18 passes for 208 yards with two TDs and no interceptions, plus he ran 16 times for a game-high 82 yards.

Oakridge led 22-8 at halftime before the teams traded second-half scores.

Here are details and notables from the game: