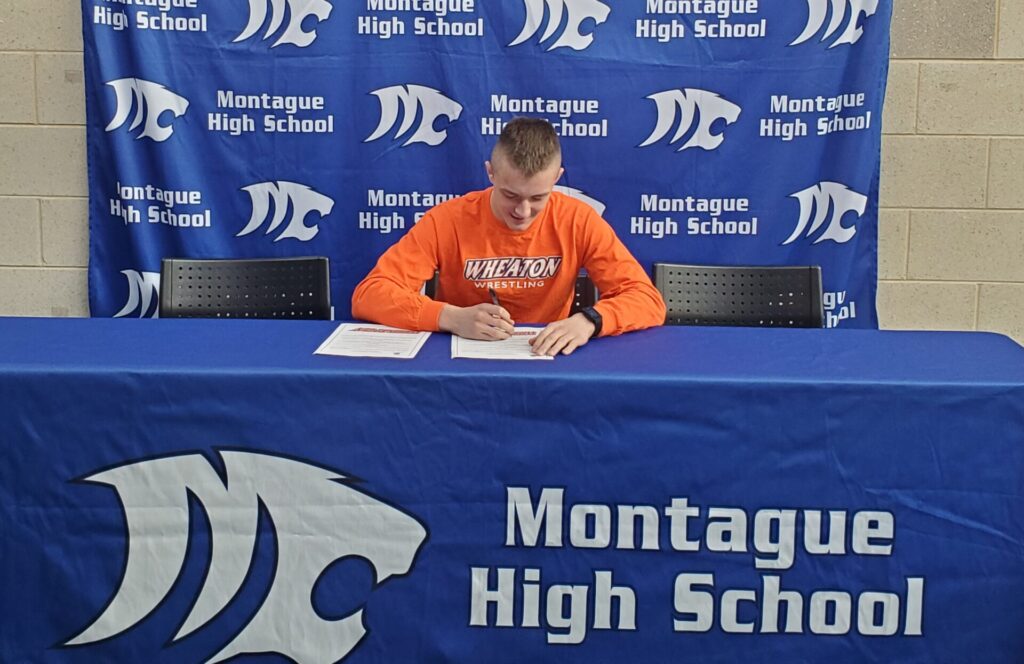 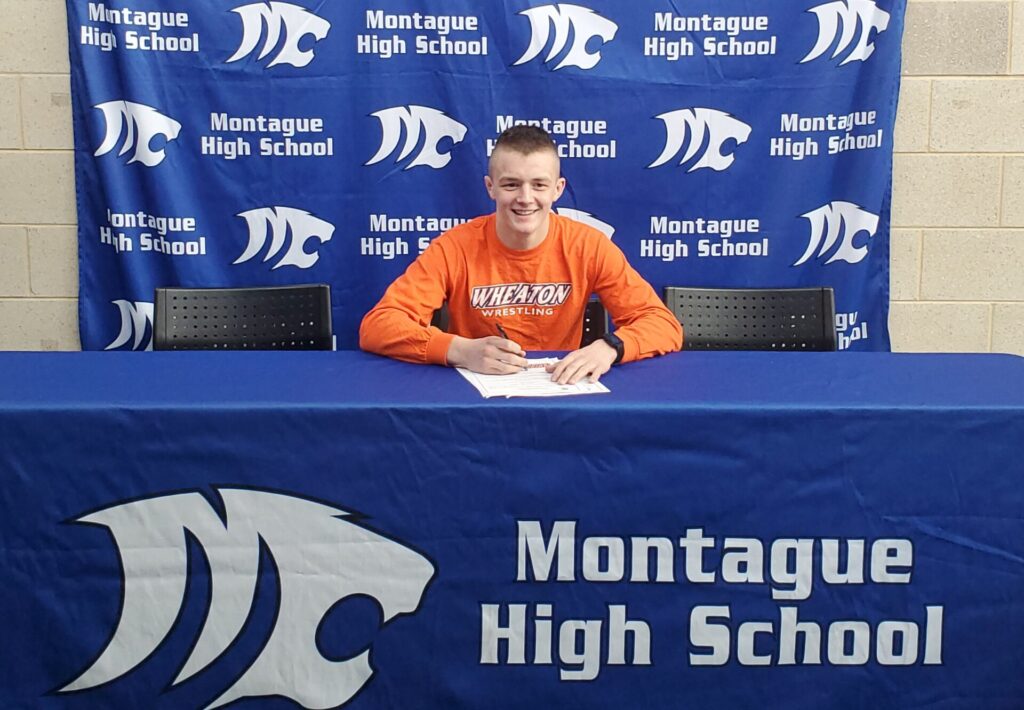 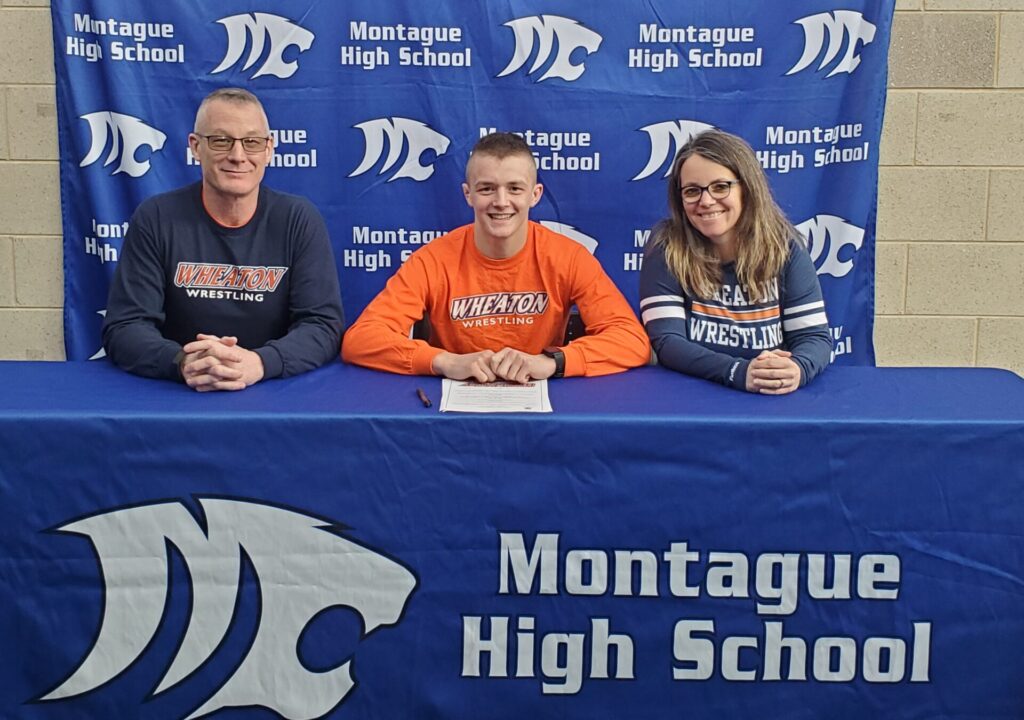 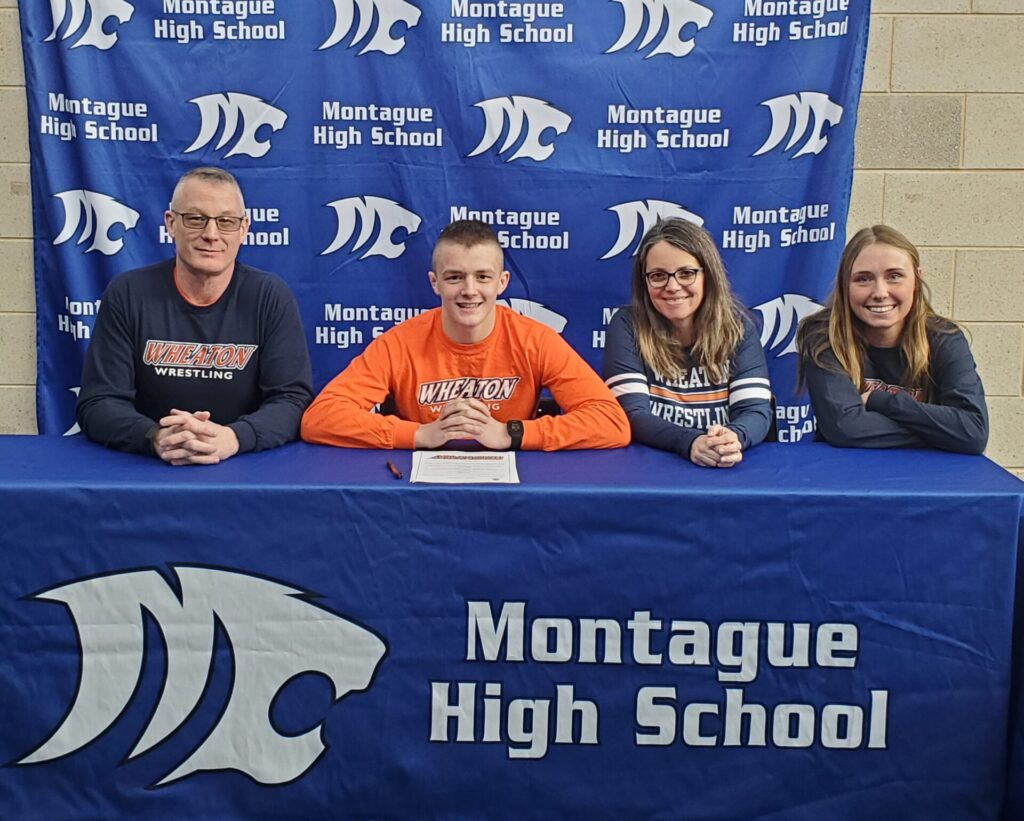 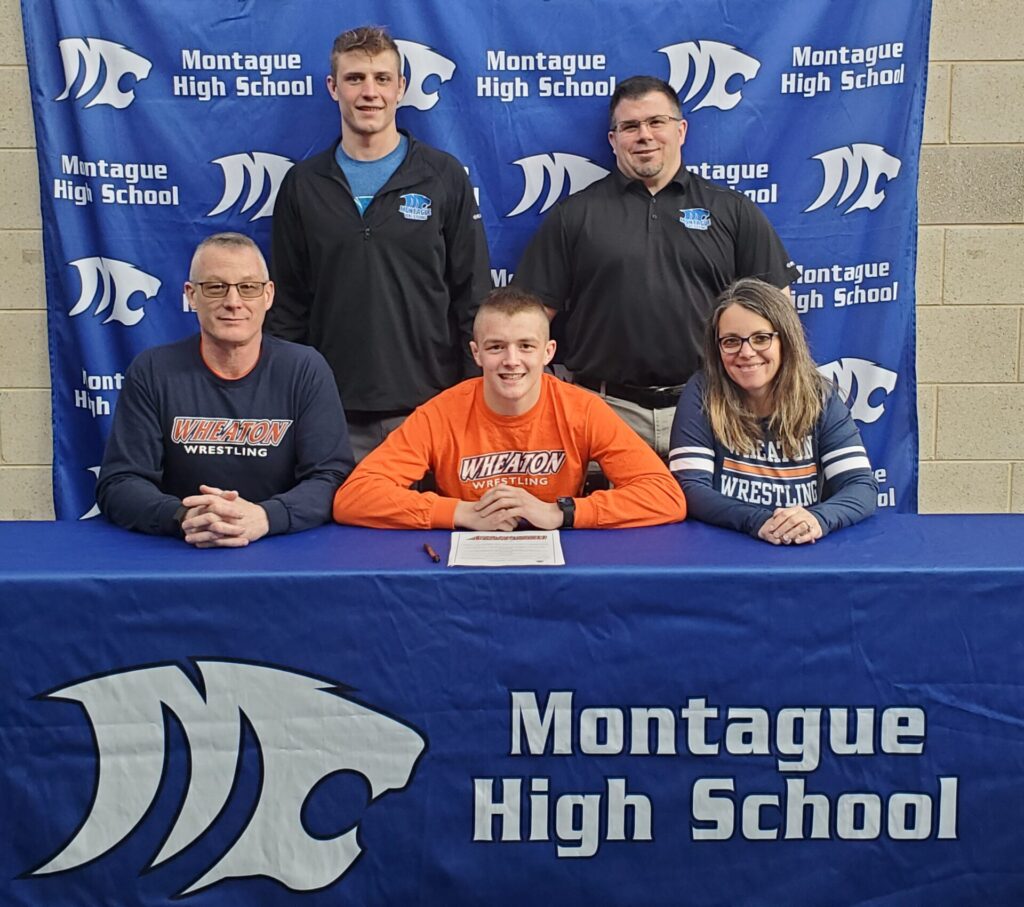 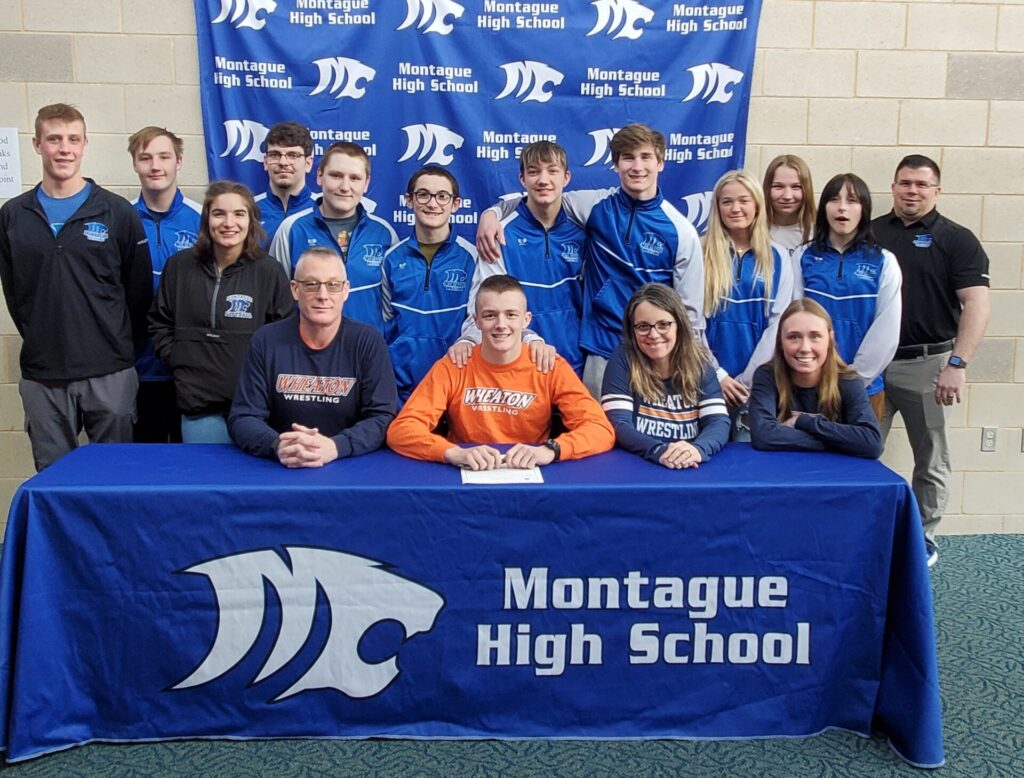 On Monday, Coppess made a big move for his future. The senior made it official that he’ll be attending Wheaton College in Illinois, where he’ll continue his academic and wrestling careers. Montague celebrated Coppess with a signing ceremony.

Coppess’ win total surpassed that of Matt Lipka, who totaled 169 victories on the mat for the Wildcats.

“I mean, I’m pretty stoked I got the record and that was one of my big goals for the year,” Coppess said on March 5. “Obviously, I wanted to get first, but that’s not what God wanted. He wanted me to place something different, so I’m going to go ahead and take whatever he can give me.”