Wildcats close the season with a 3-7 record. 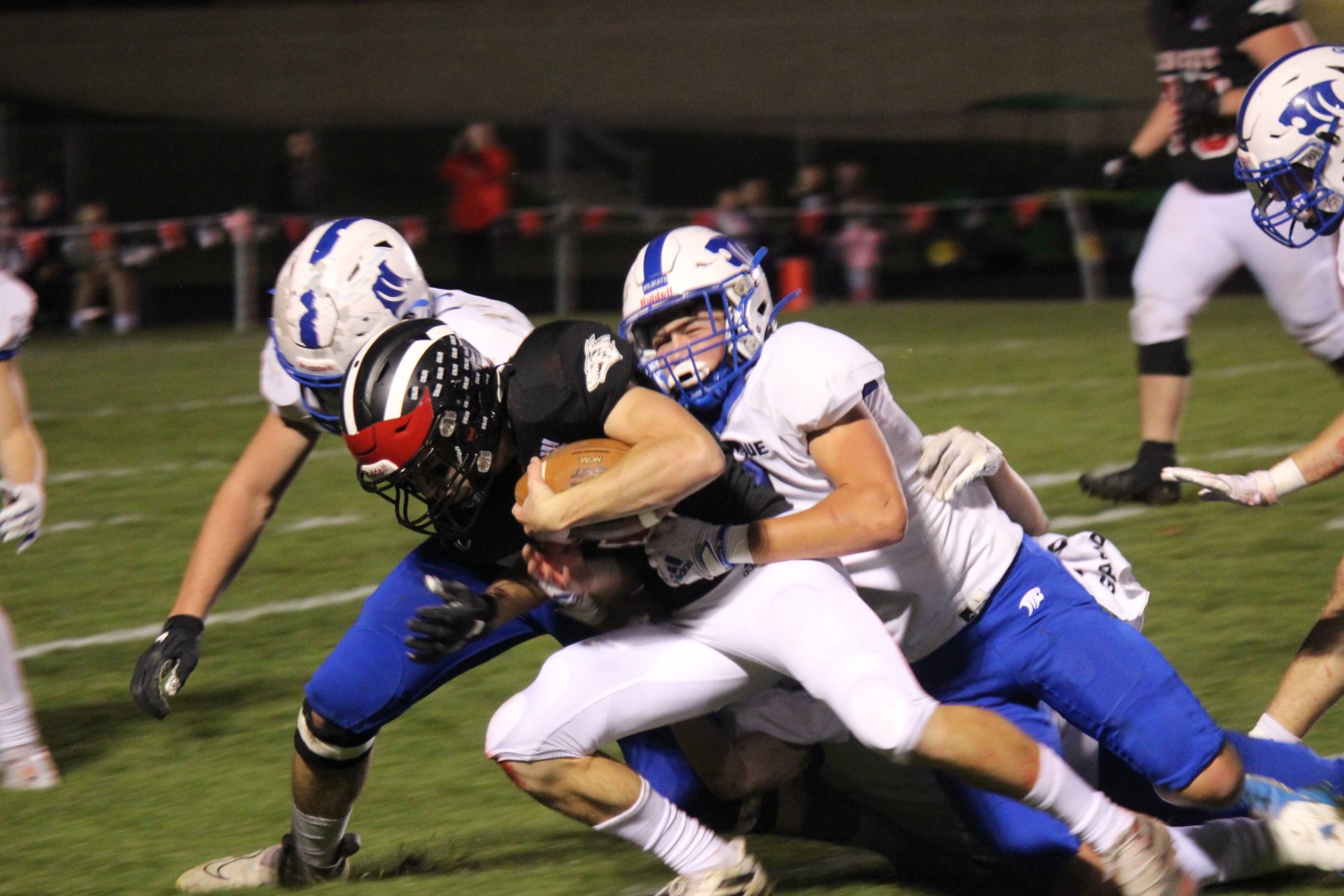 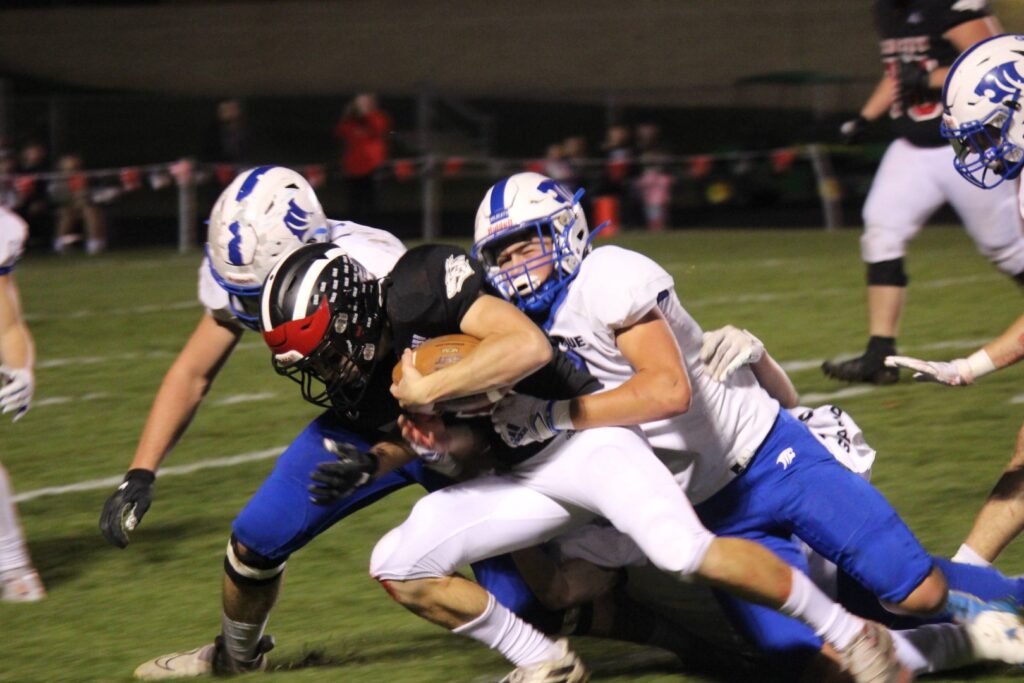 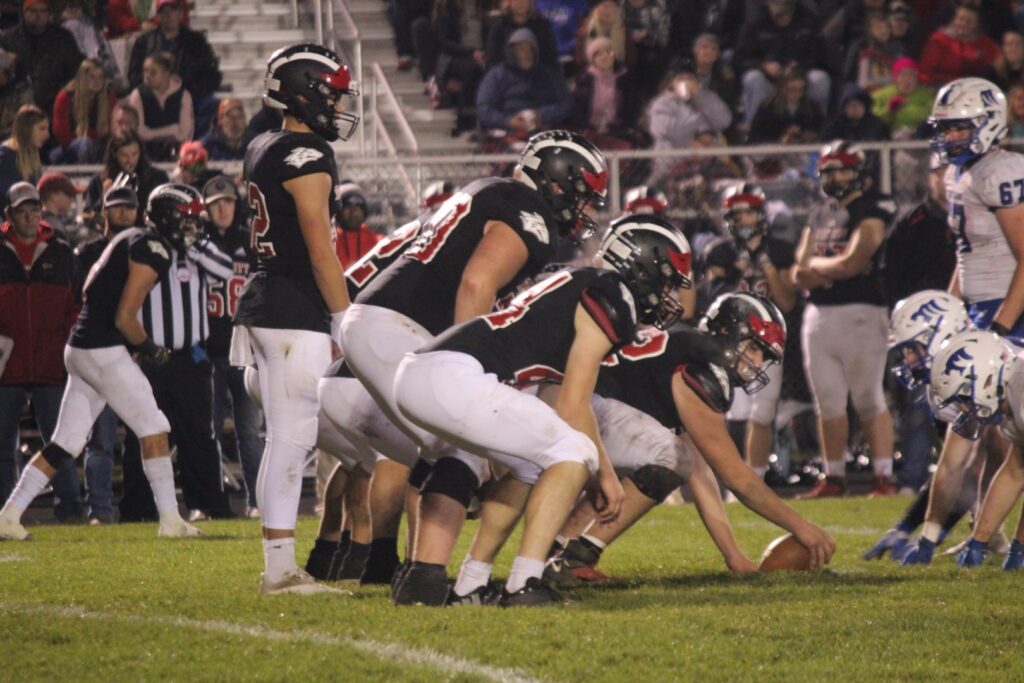 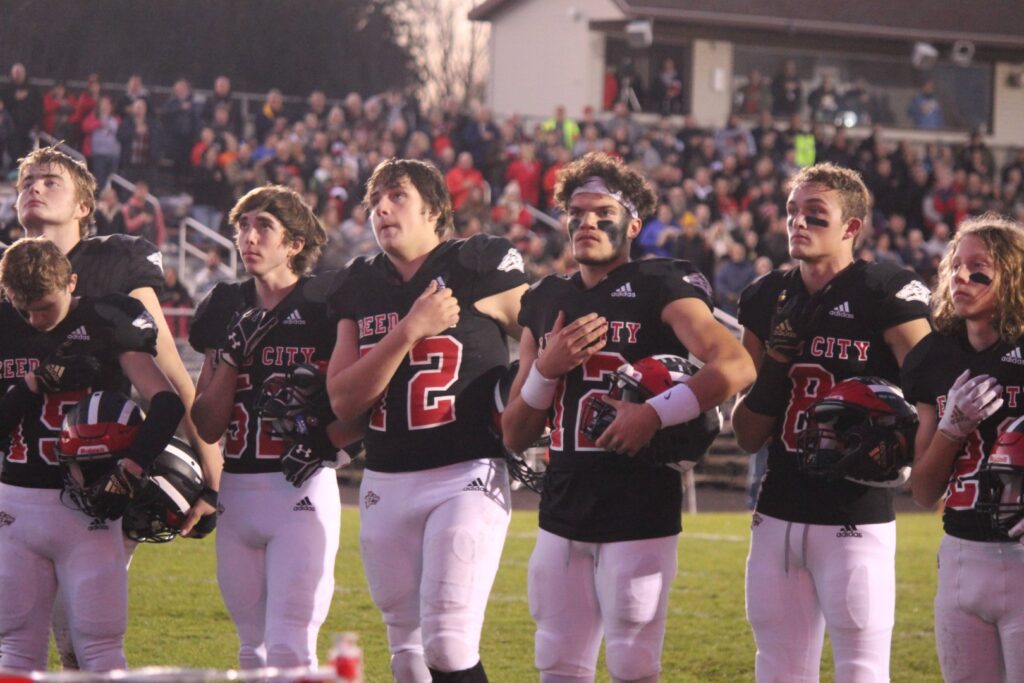 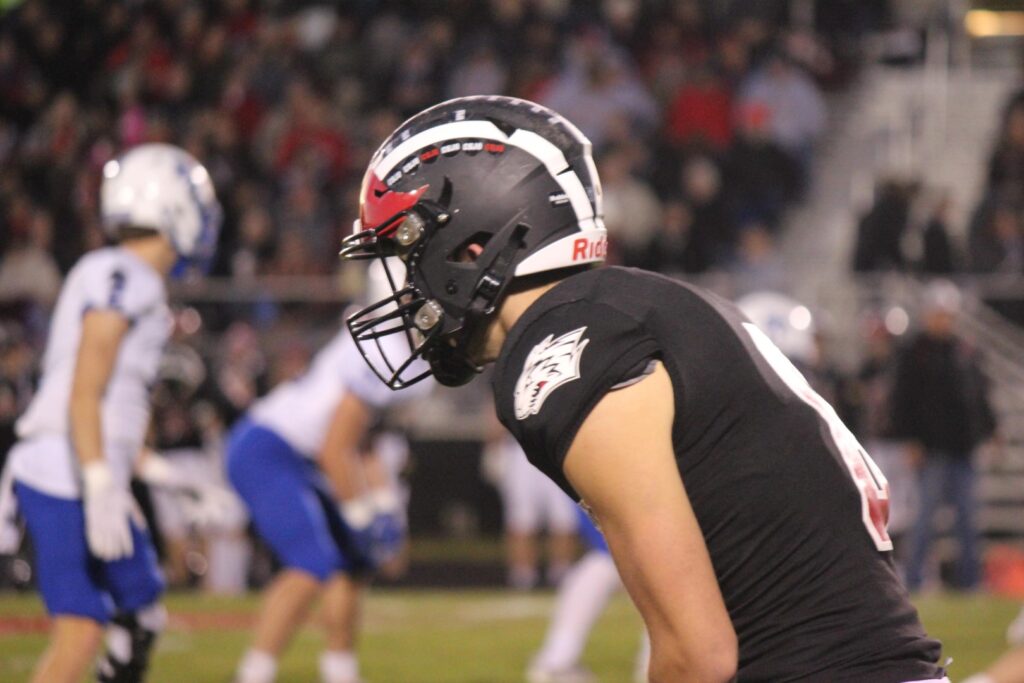 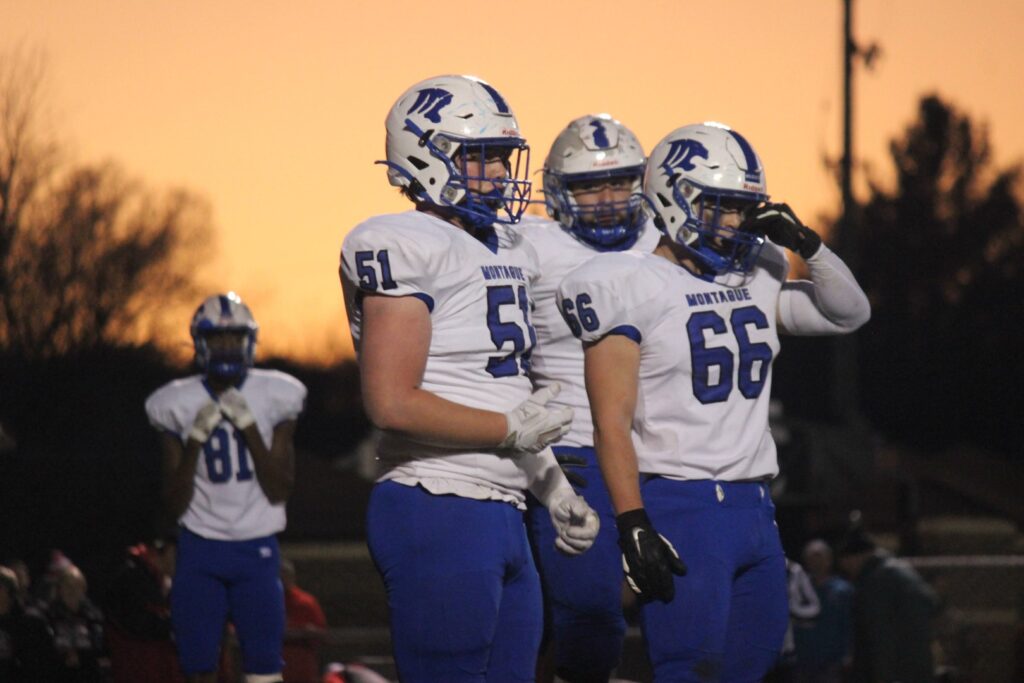 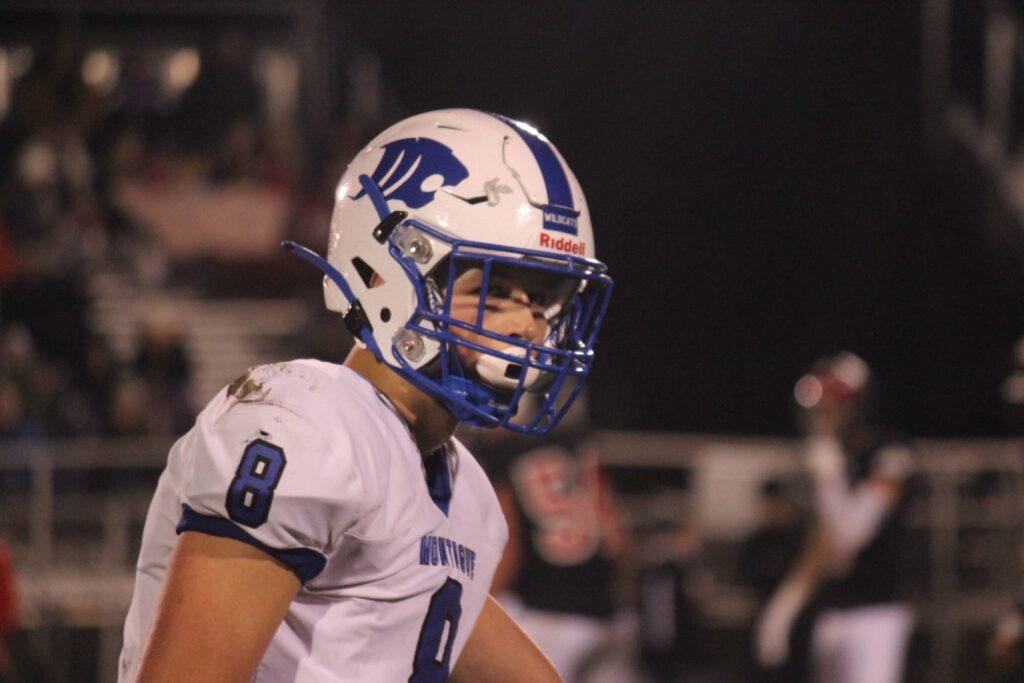 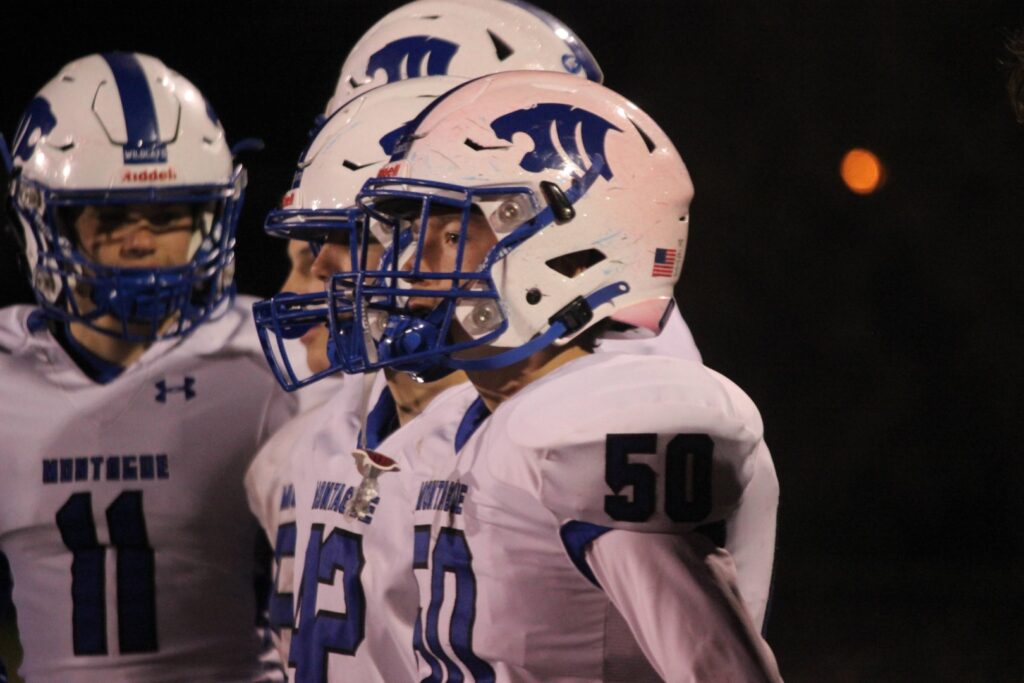 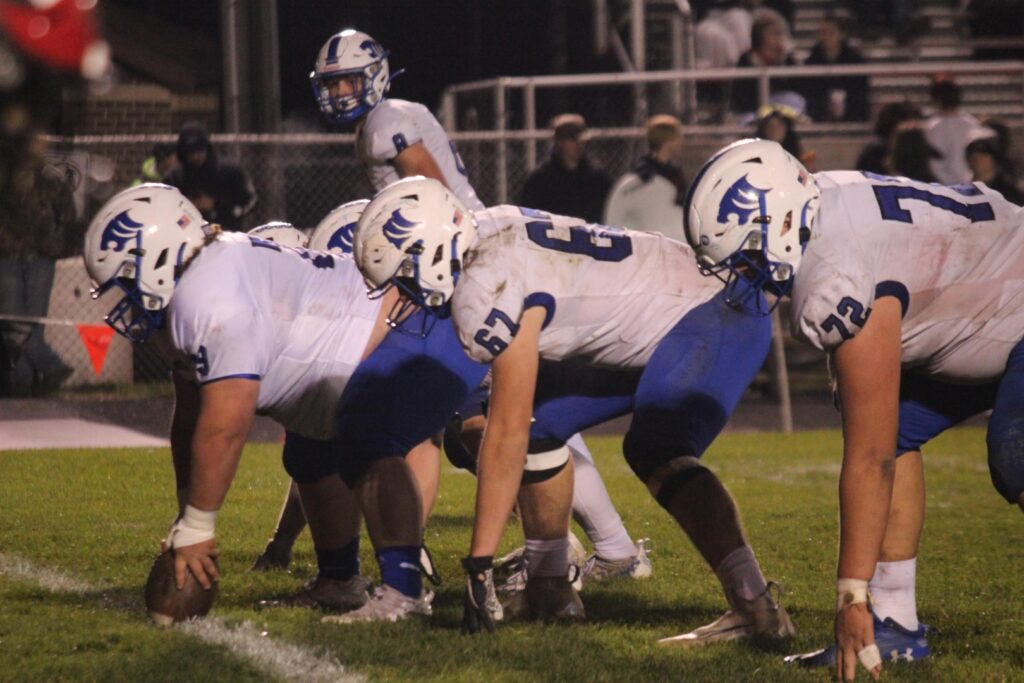 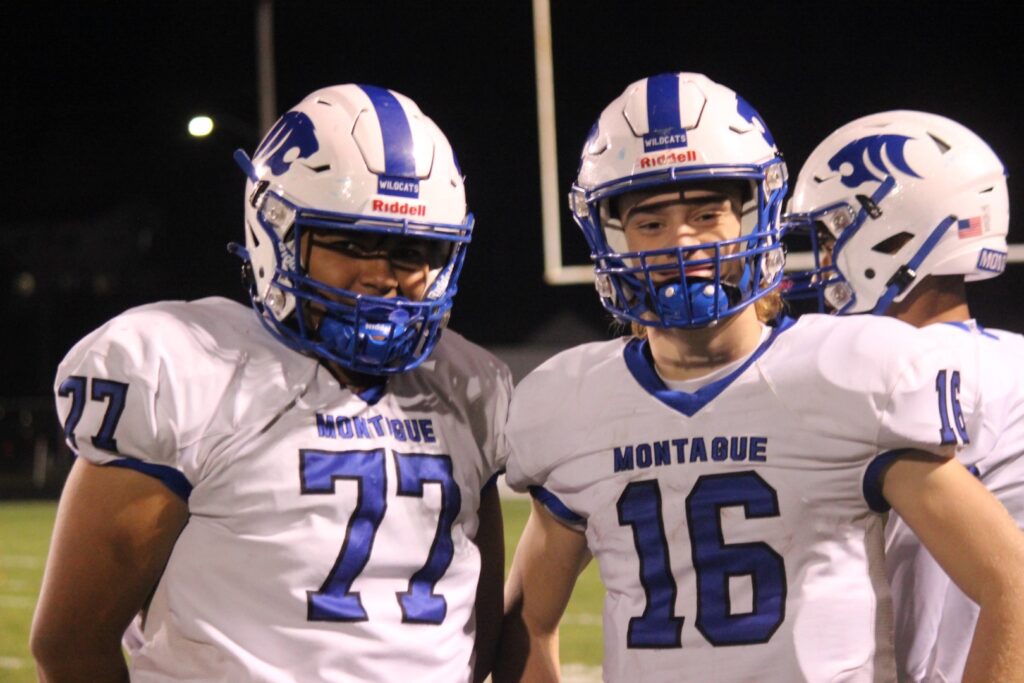 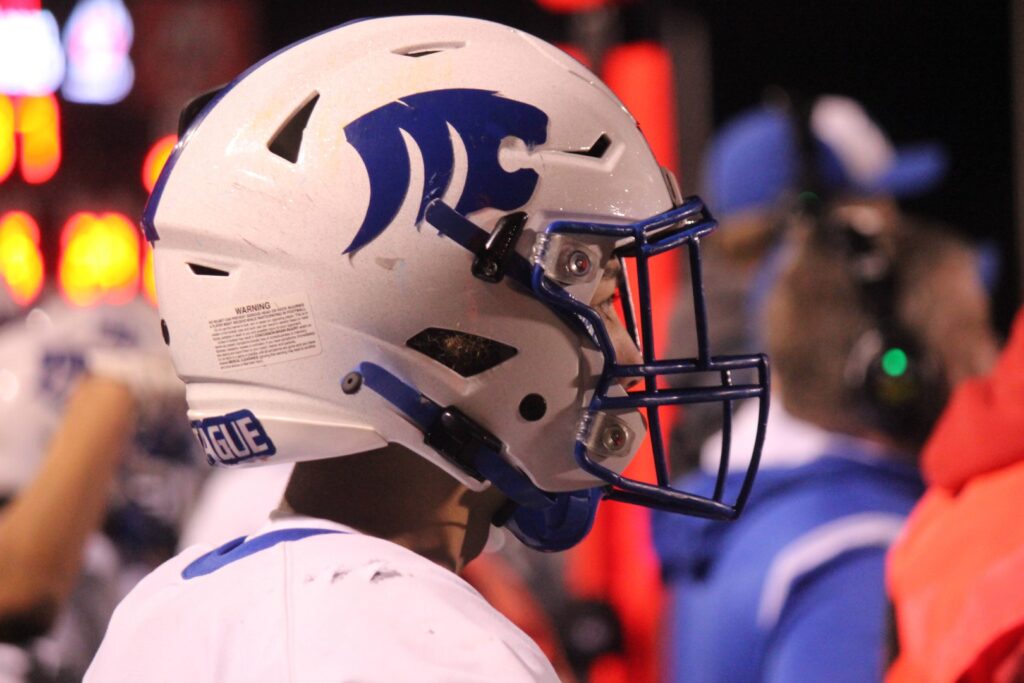 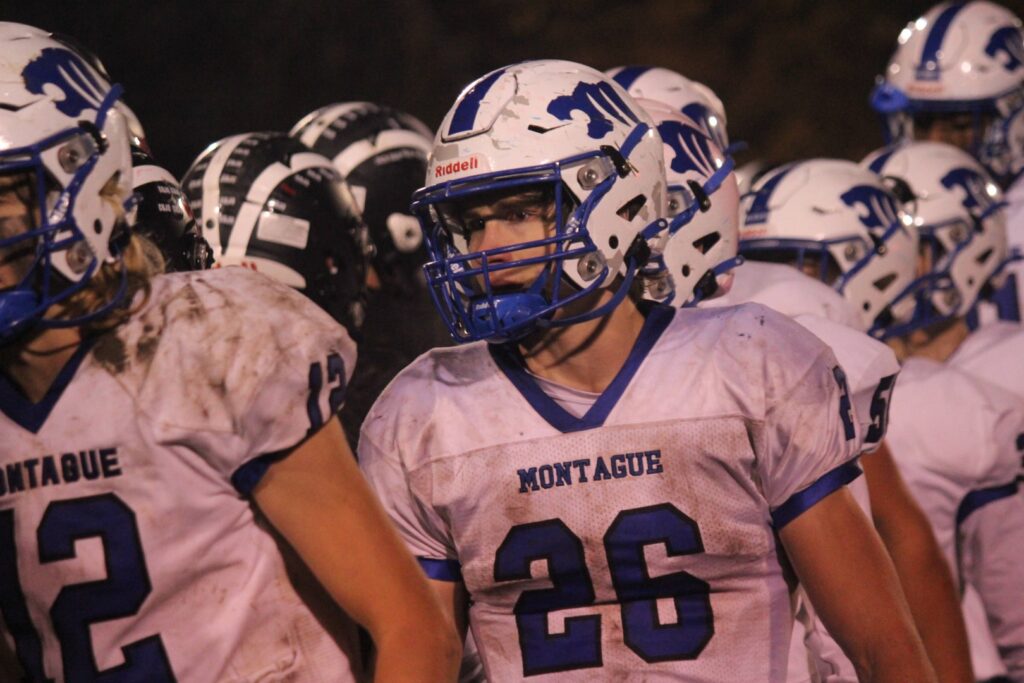 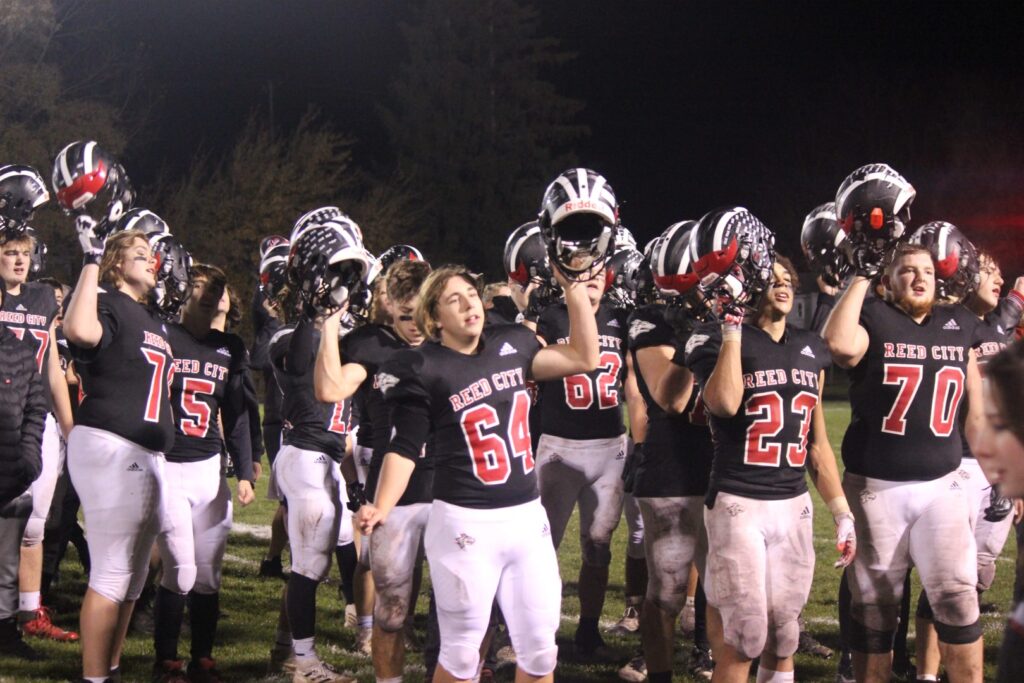 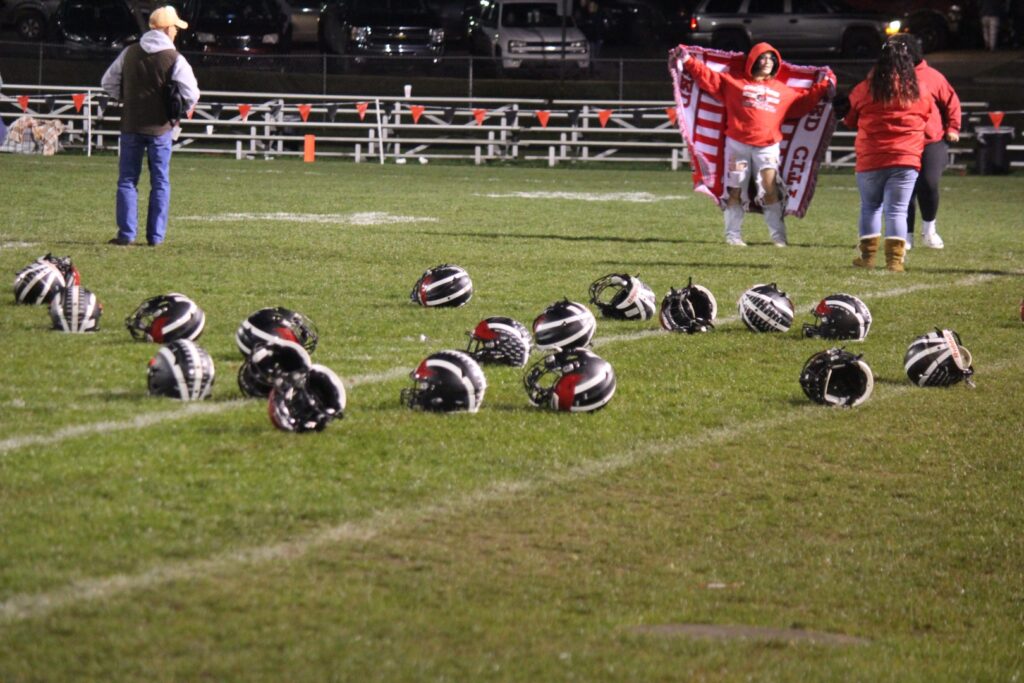 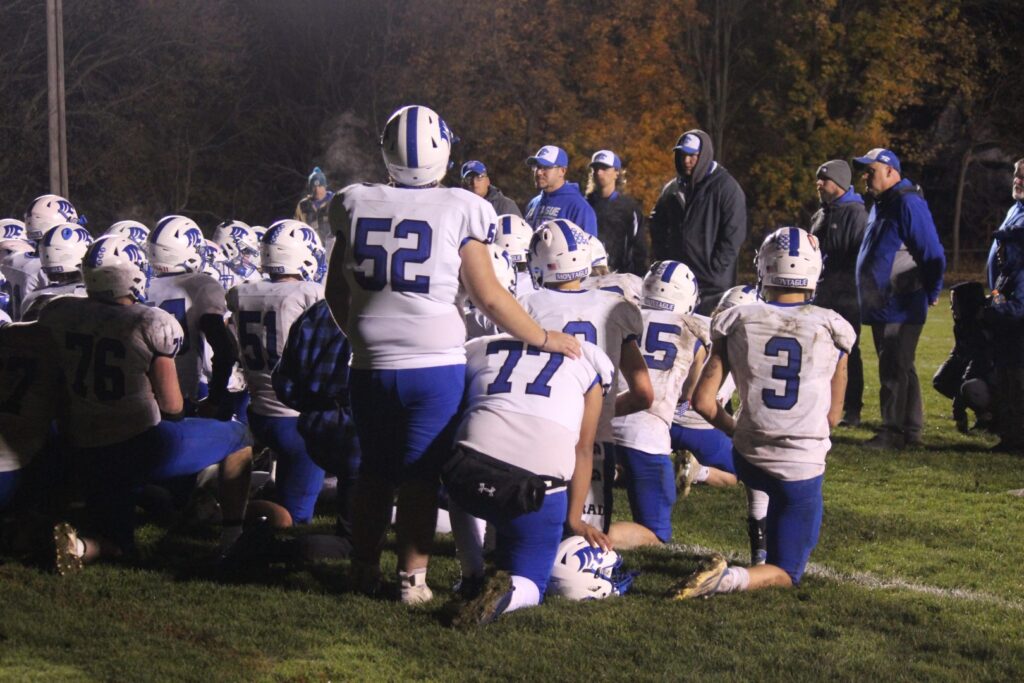 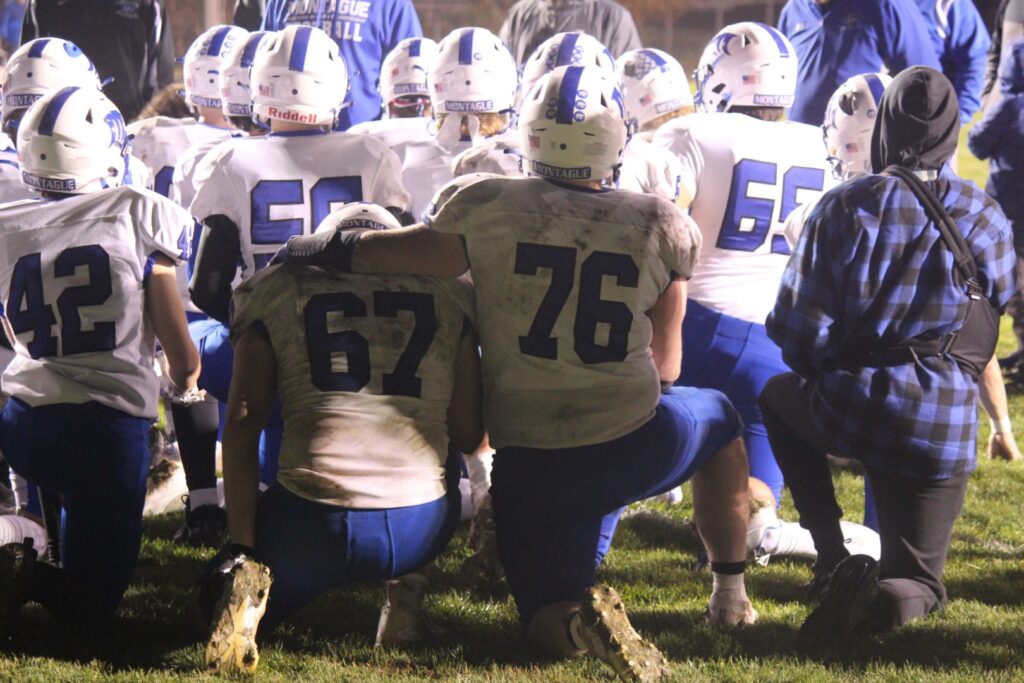 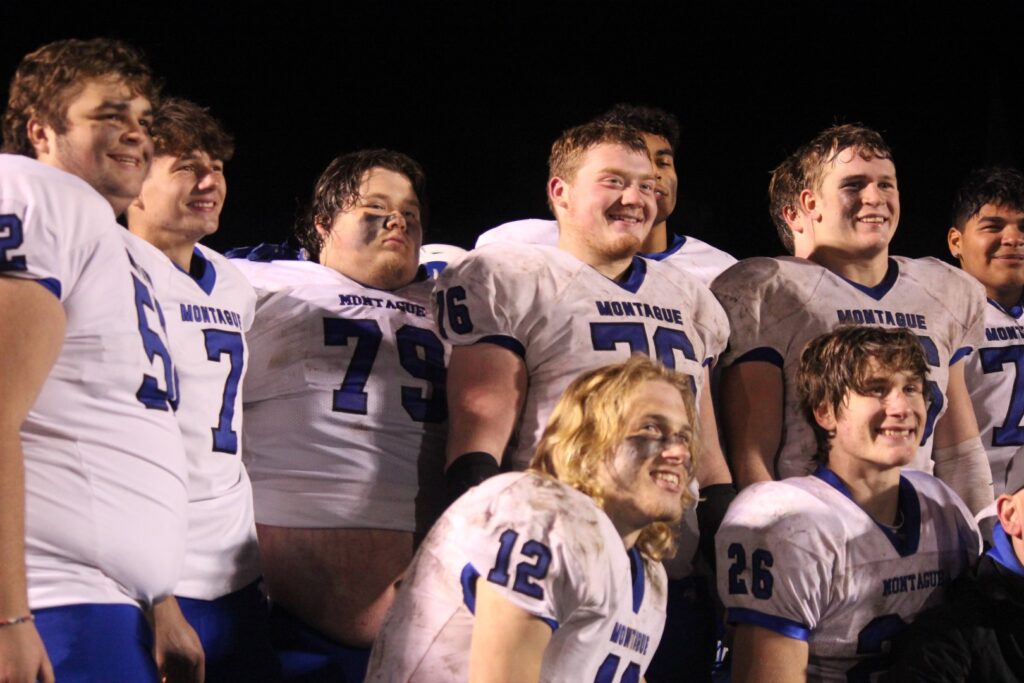 The Wildcats had won 11 of 12 all-time matchups with the Coyotes entering the contest.

Looks like Reed City was ready to rewrite some of that history. The Coyotes overpowered Montague at Alumni Field, 44-15, and advance to next week’s district final game.

Montague finishes its season with a 3-7 record.

Here are notables and more details from the Montague-Reed City game:

Jolman brothers propel Fruitport past Ludington and into showdown vs. Whitehall
Trever Jones carries Oakridge past Shepherd and into district finals