Trever Jones carries Oakridge past Shepherd and into district finals 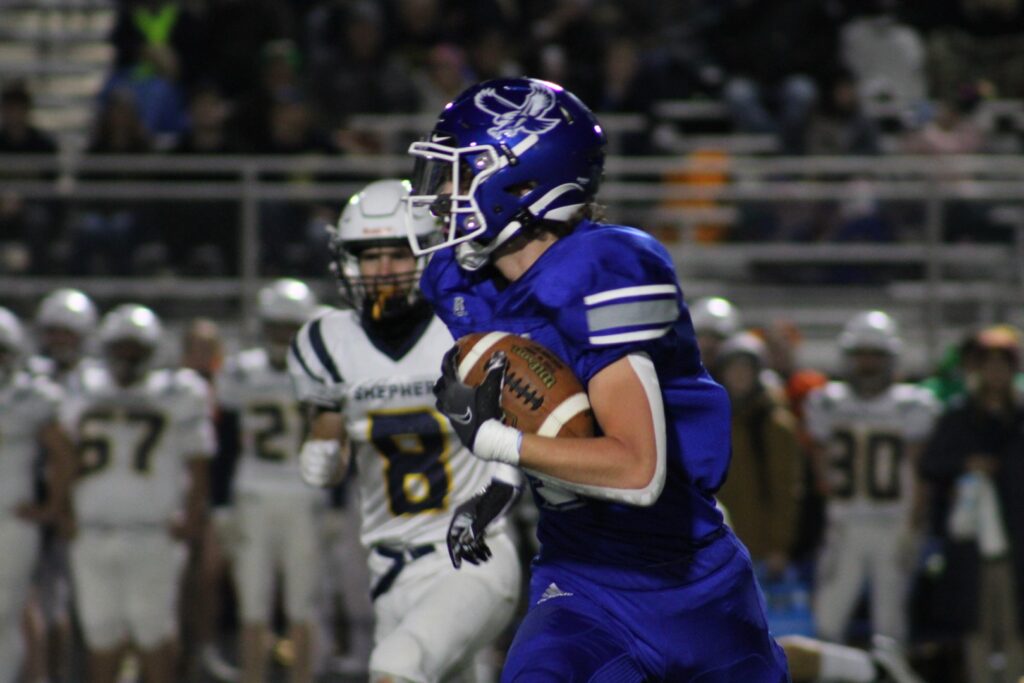 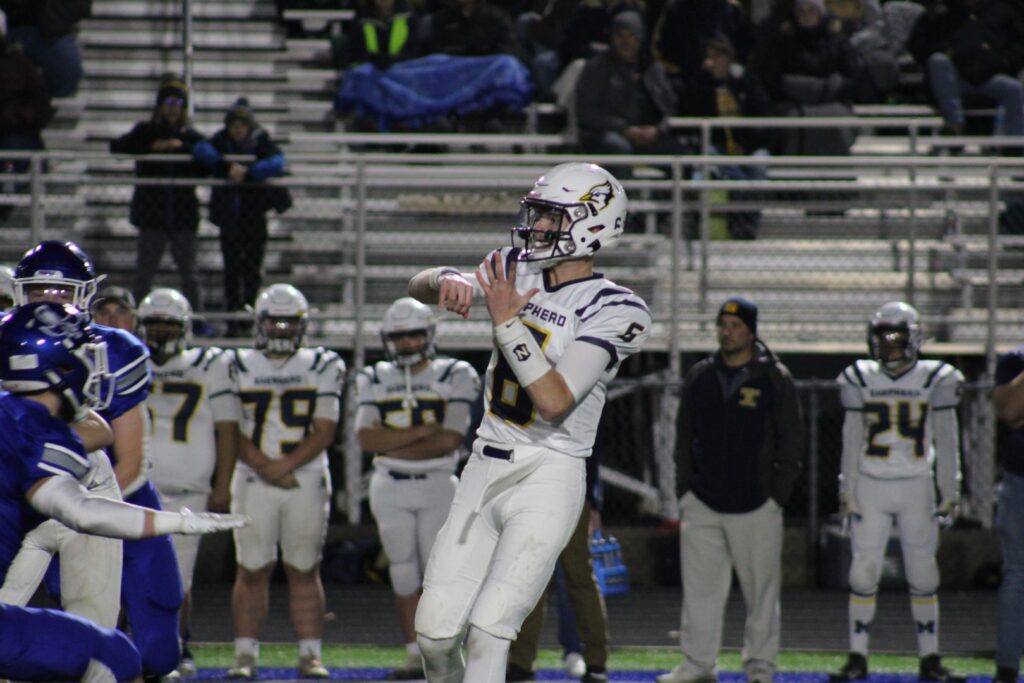 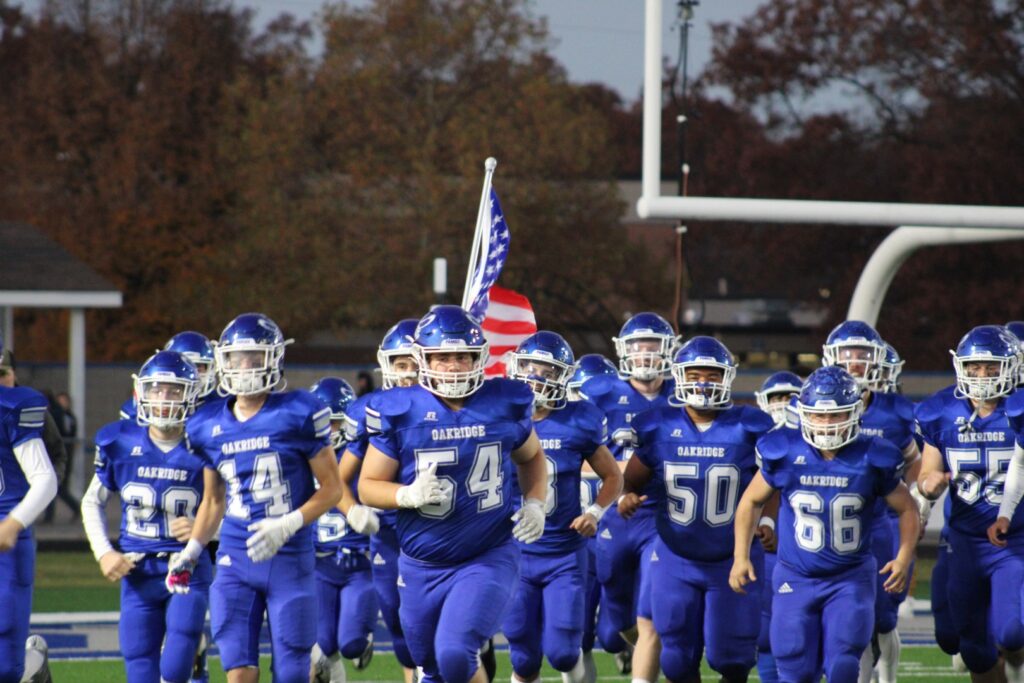 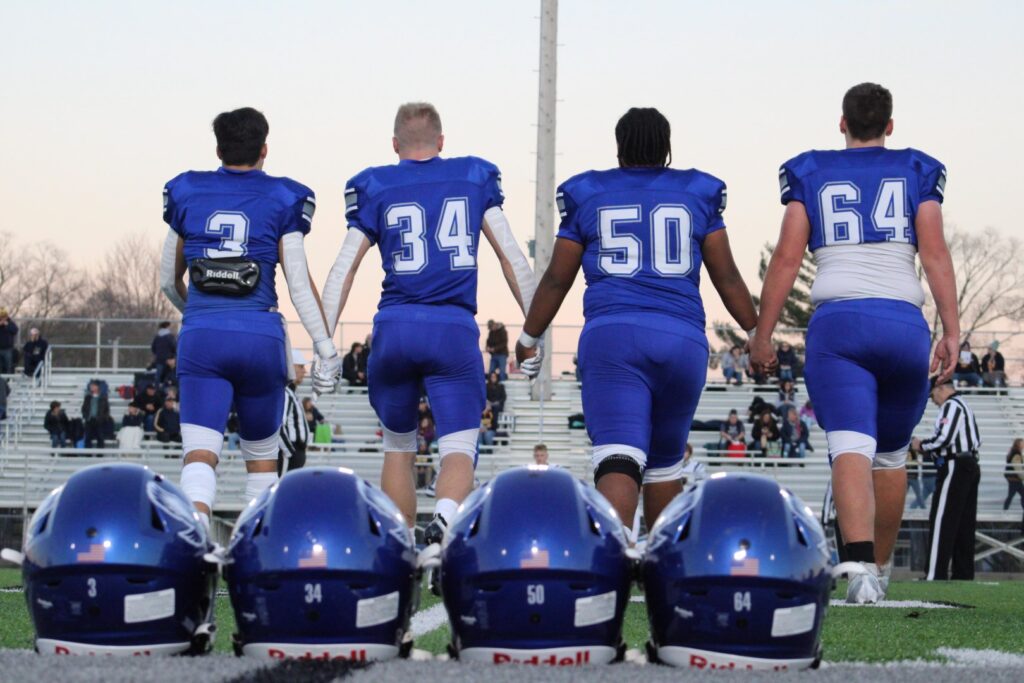 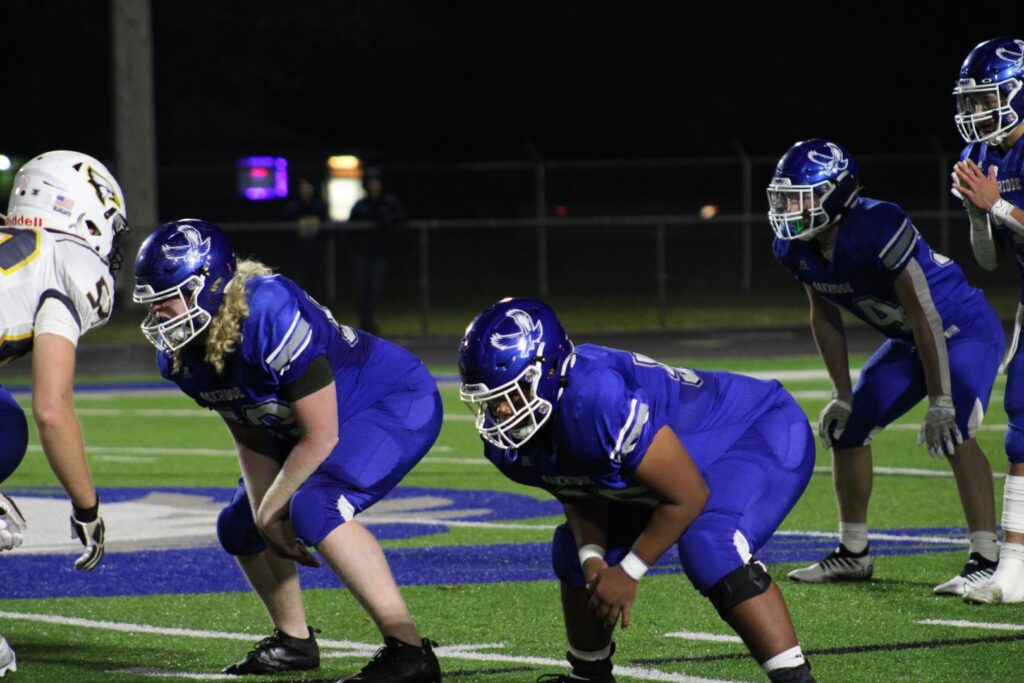 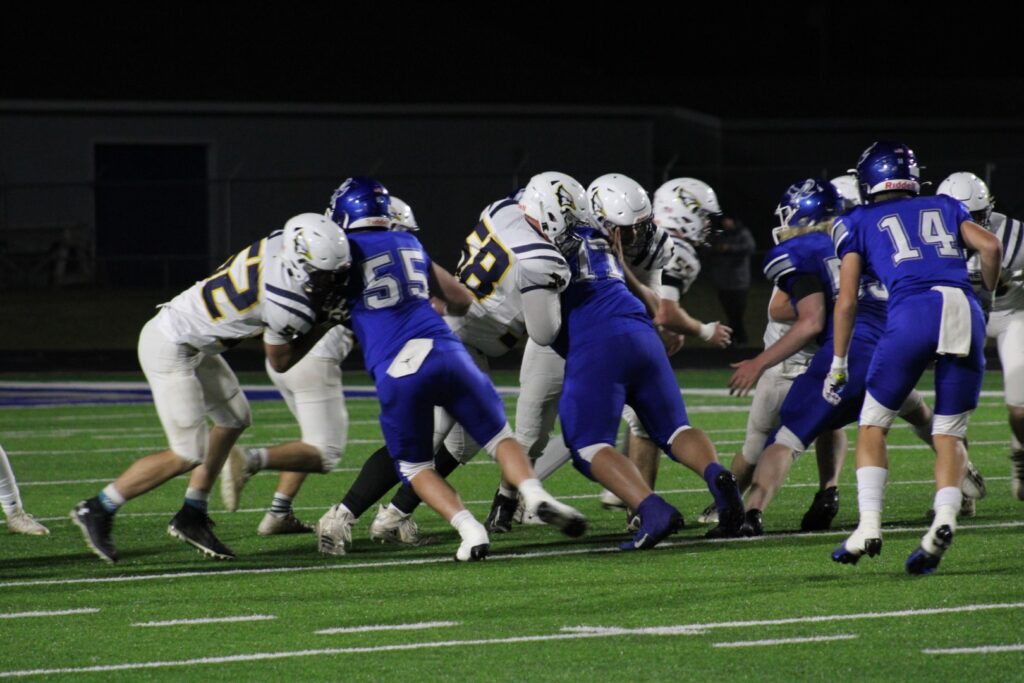 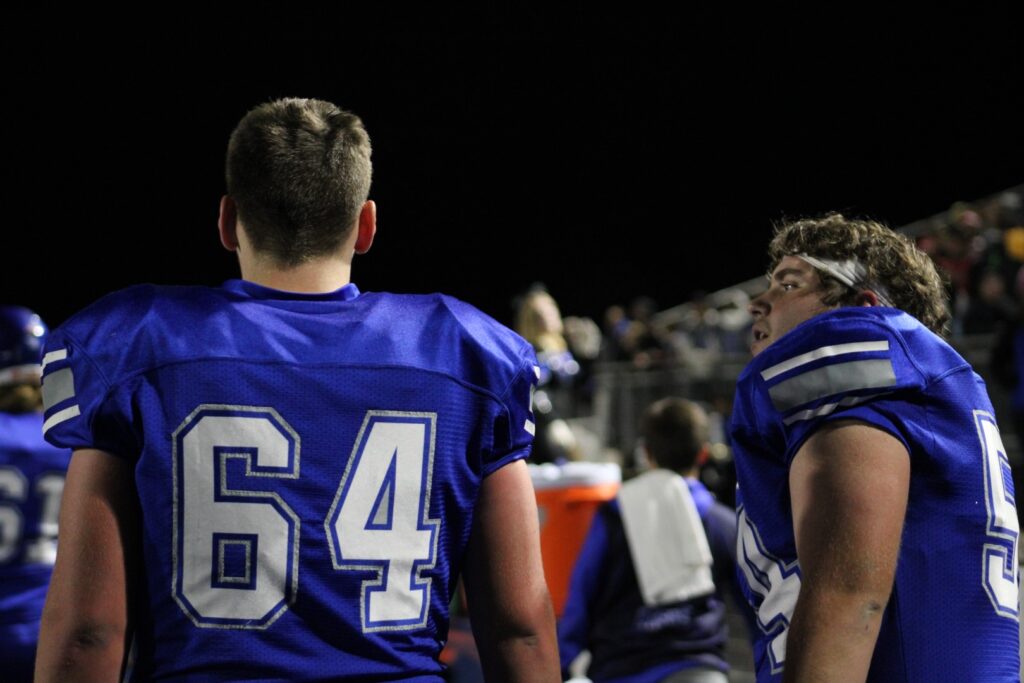 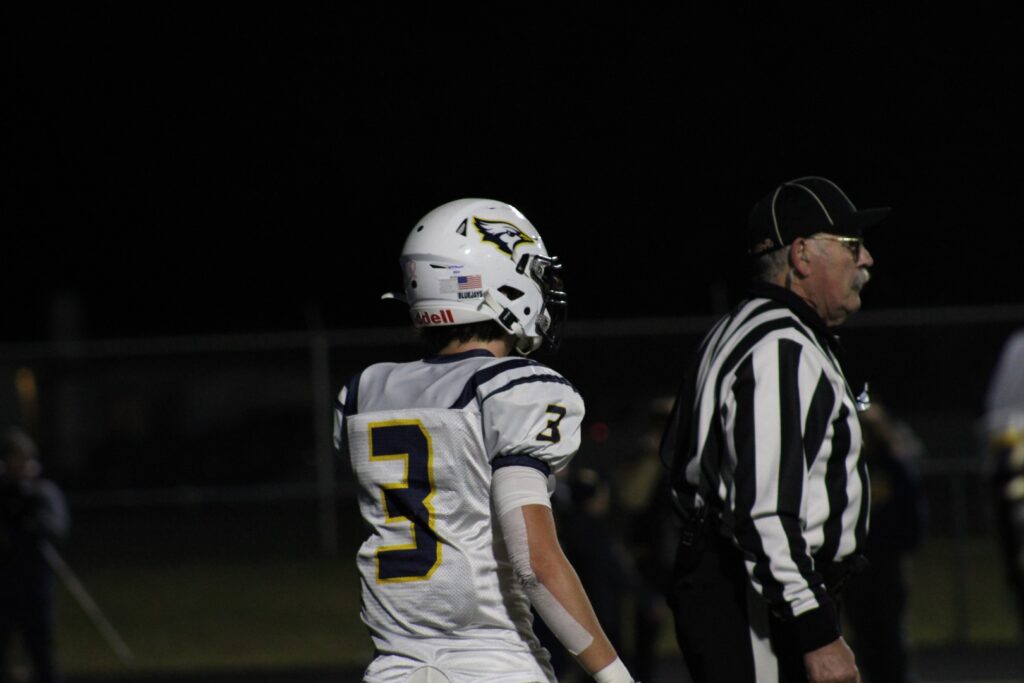 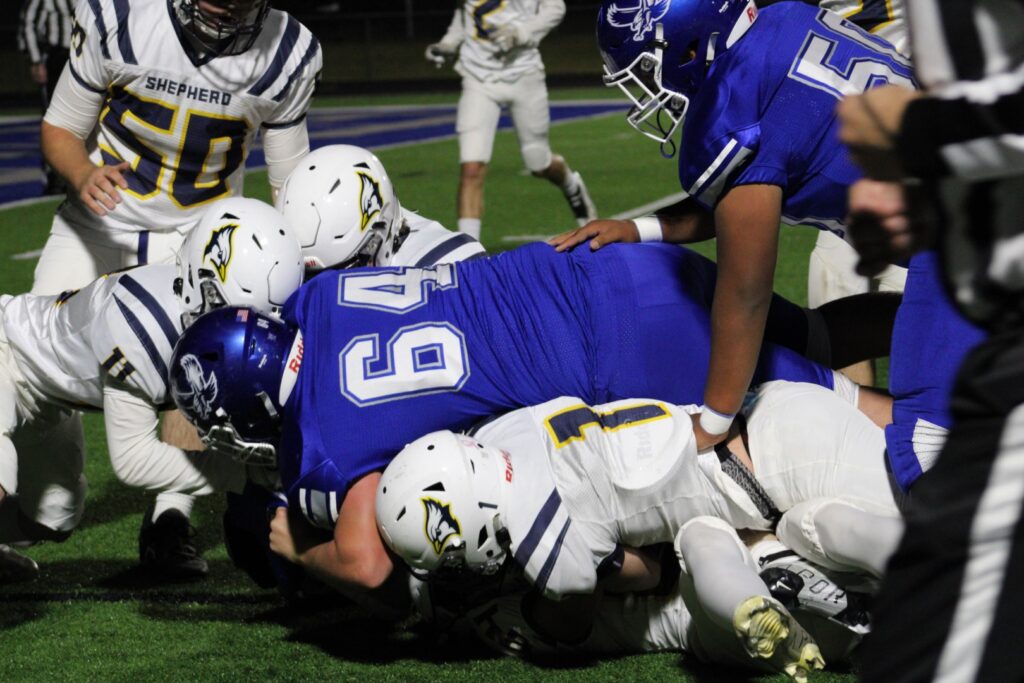 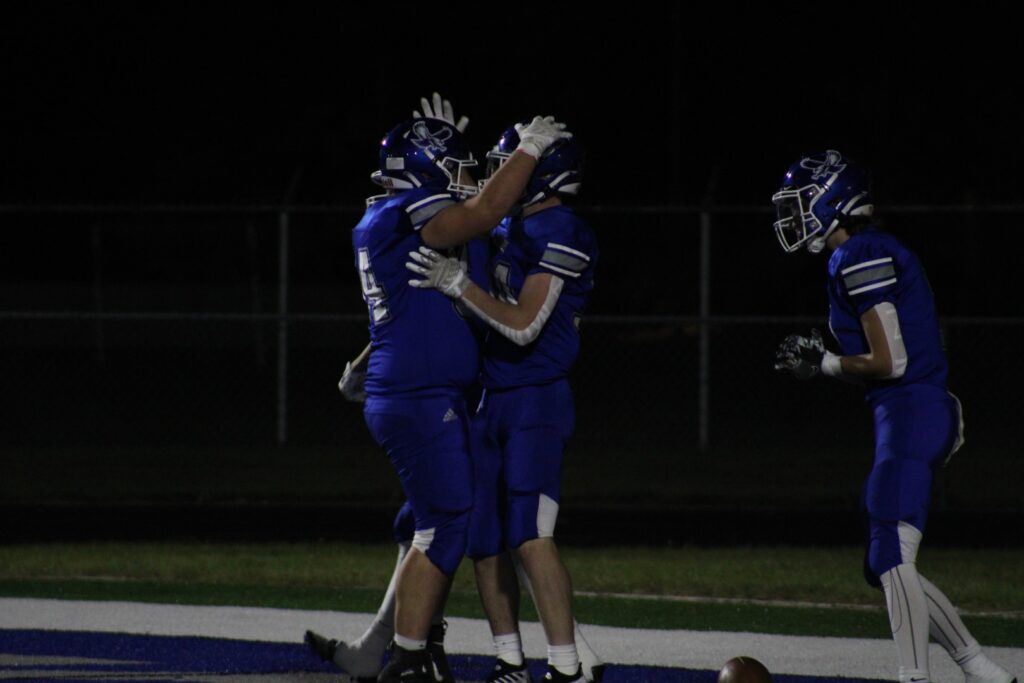 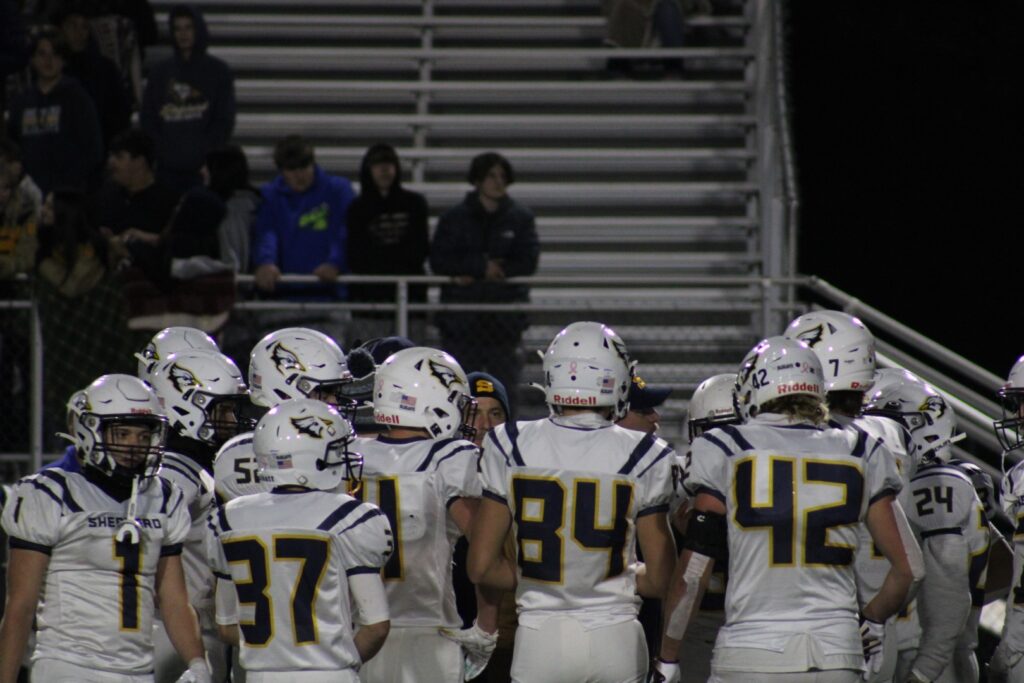 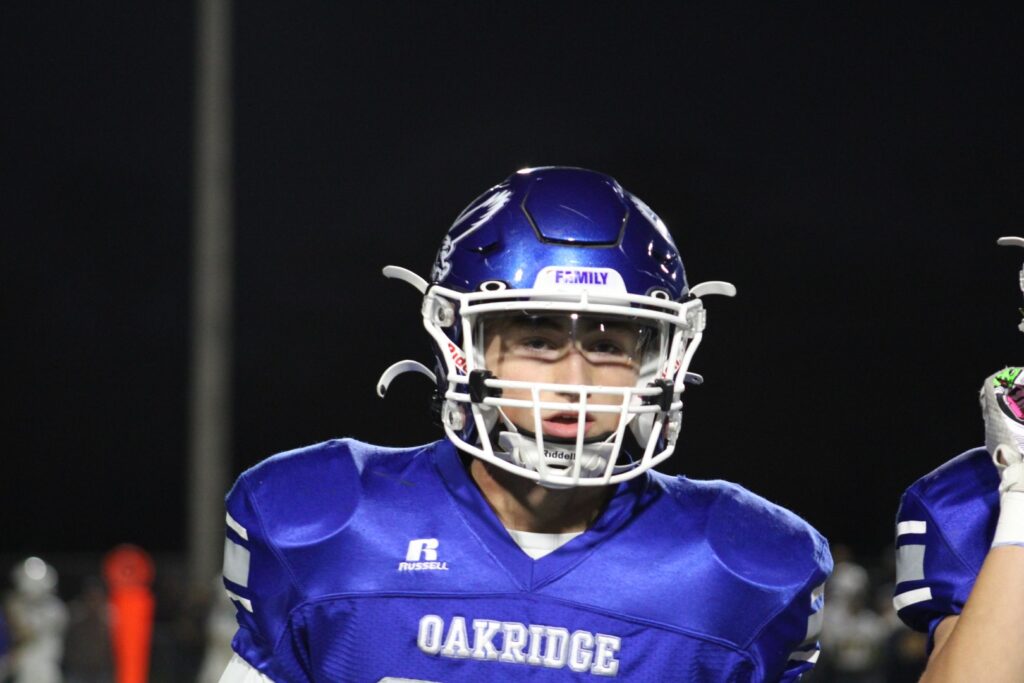 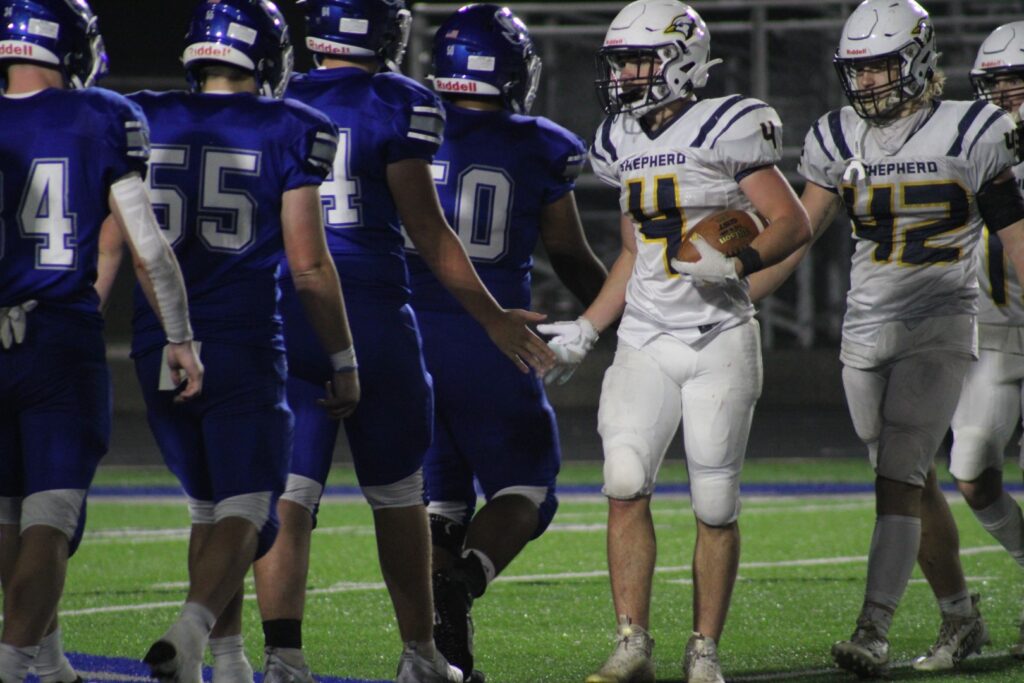 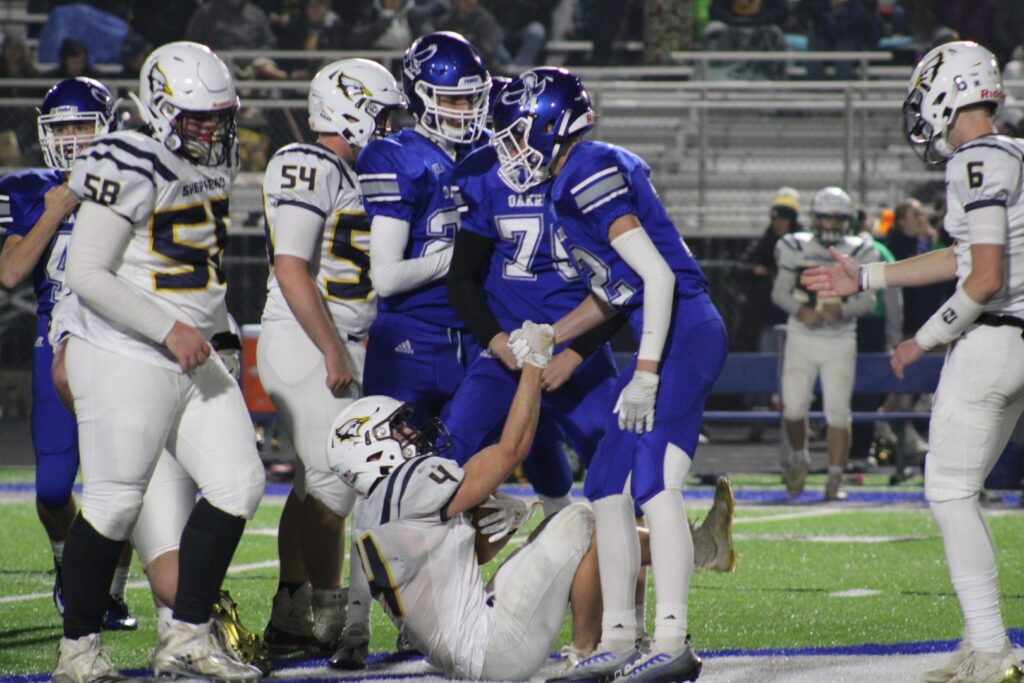 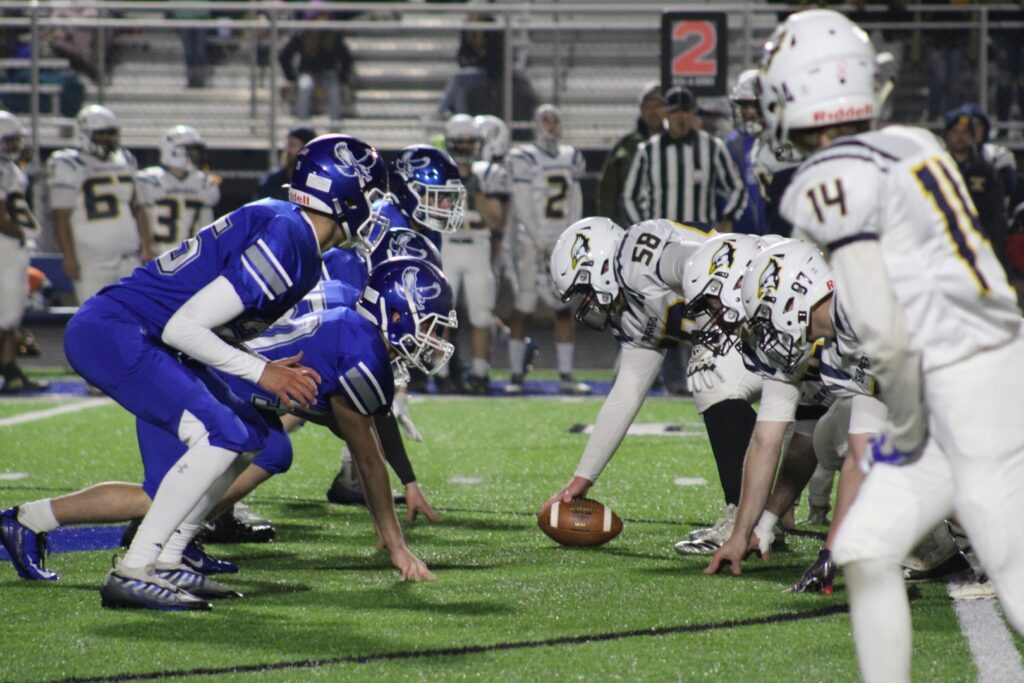 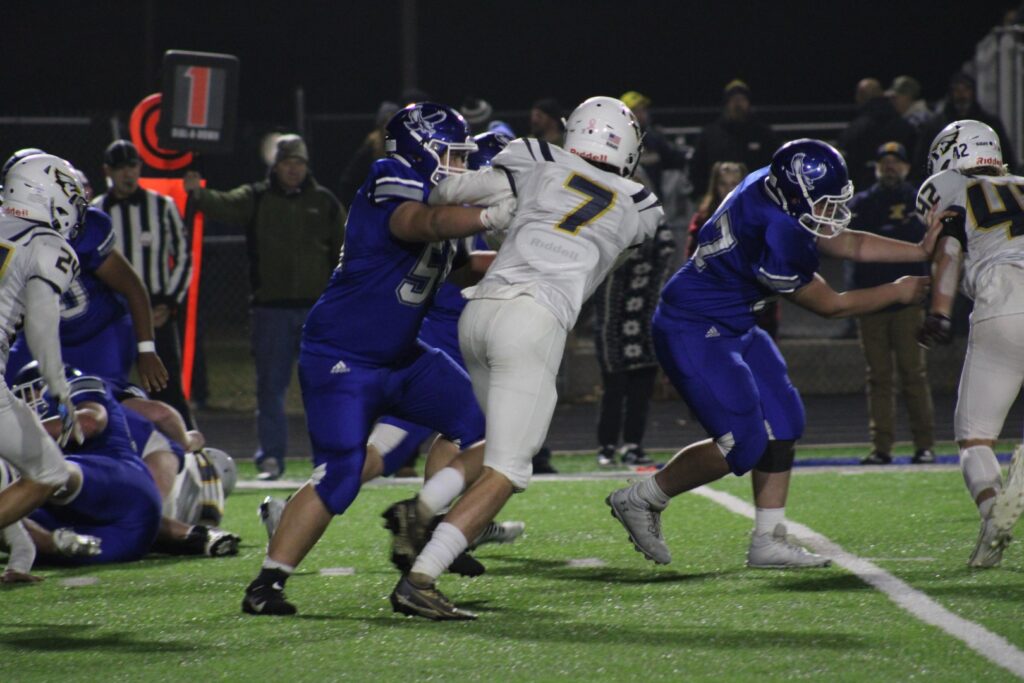 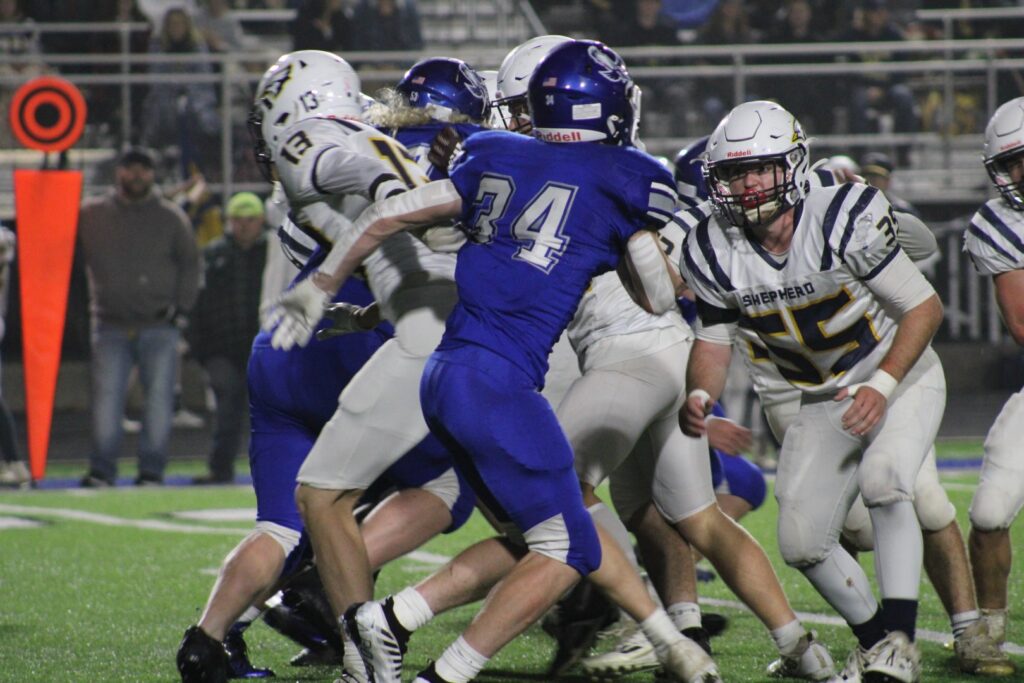 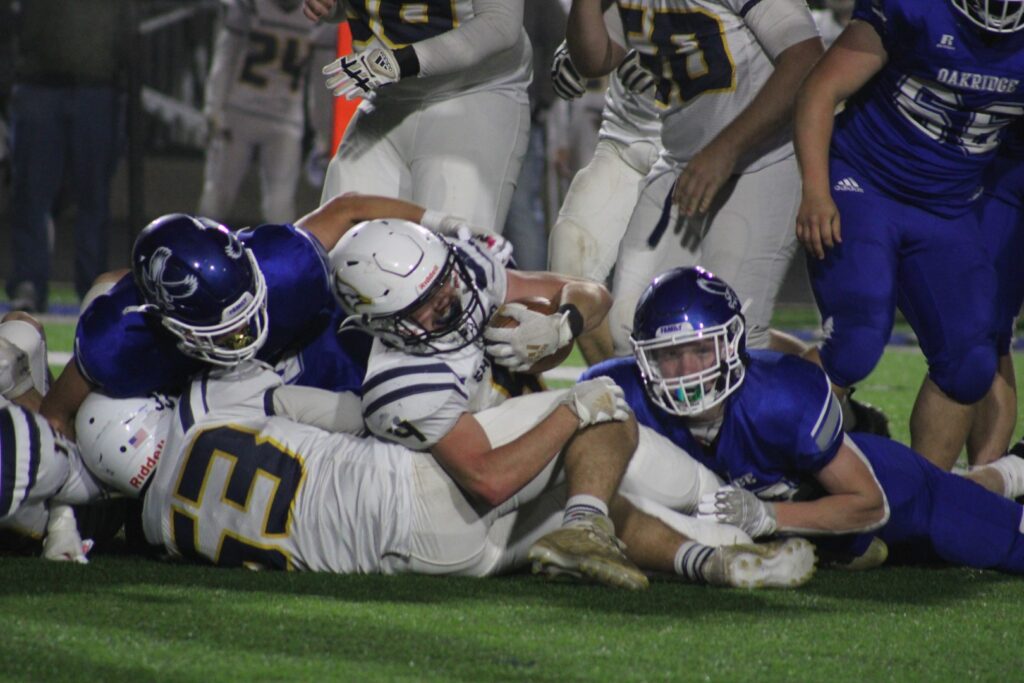 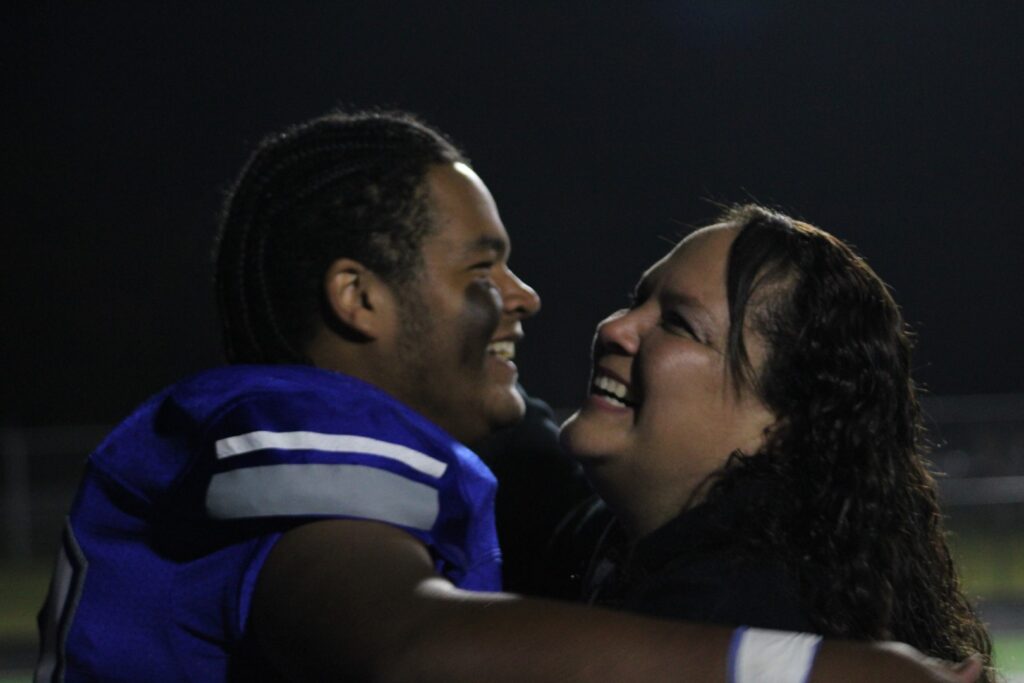 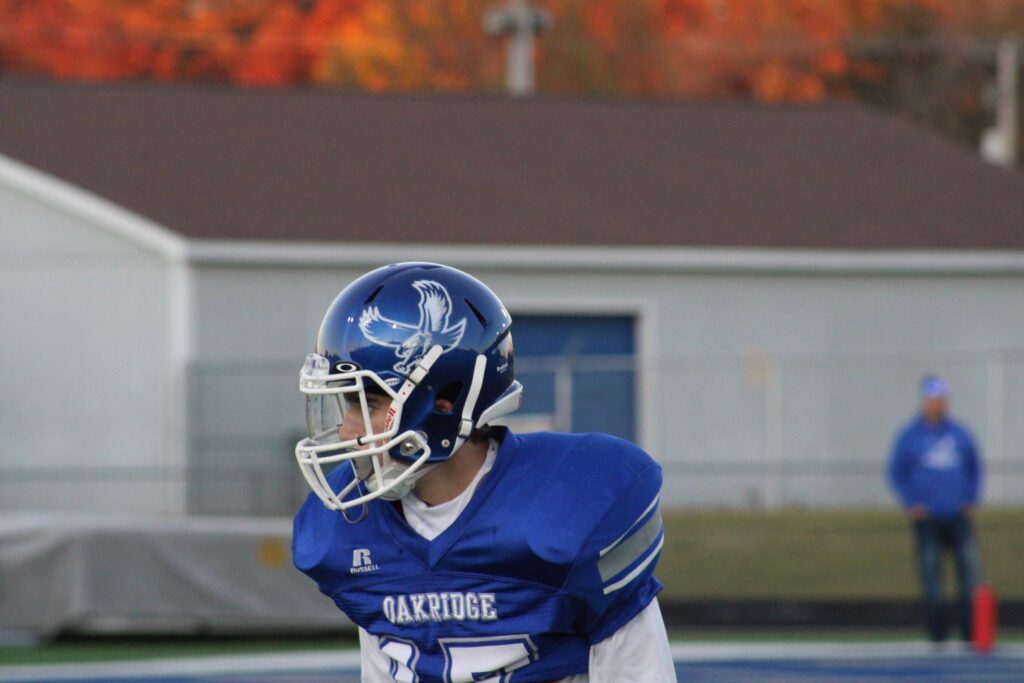 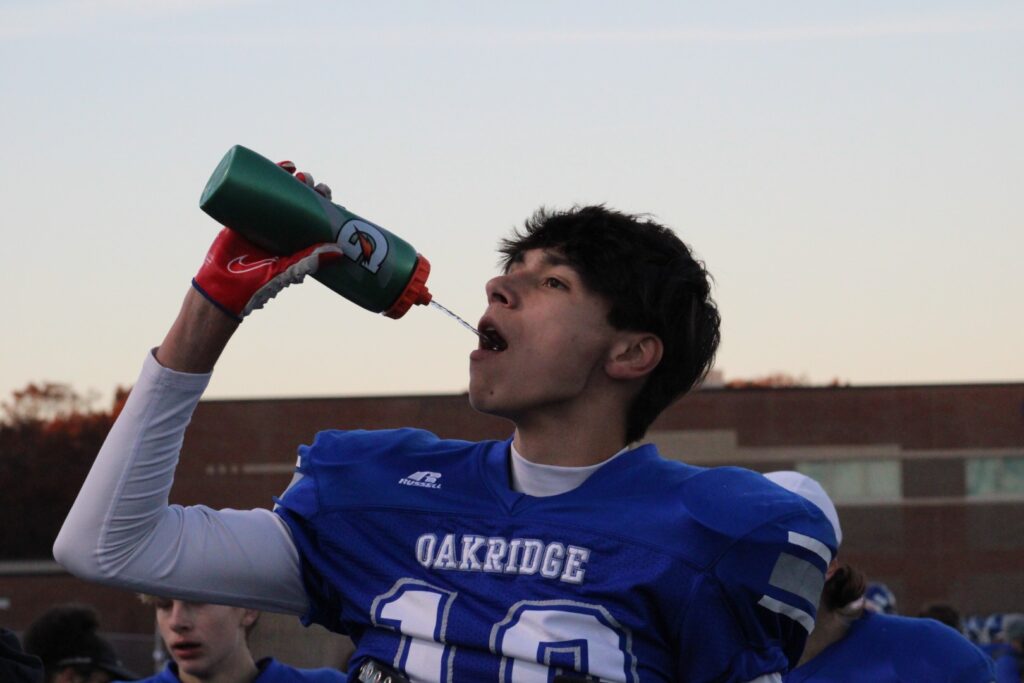 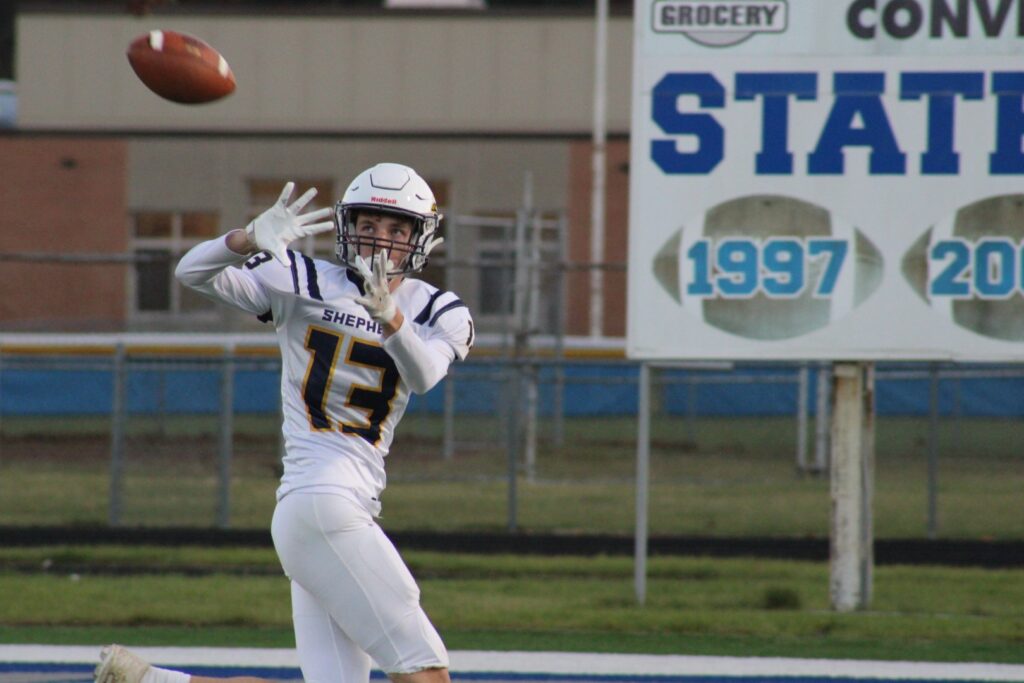 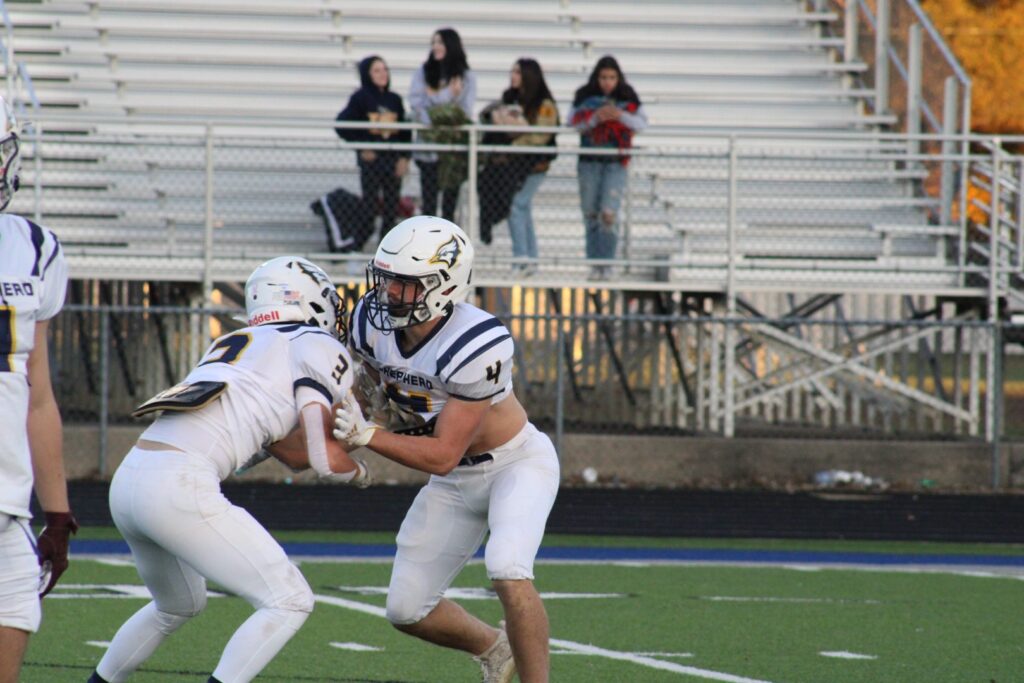 Photos by Emily Vanderstelt for CatchMark

MUSKEGON – Oakridge’s football team didn’t do anything out of the ordinary en route to a 32-0 victory over visiting Shepherd in a Division 5 first-round playoff game Friday night.

A healthy dose of Trever Jones was more than enough.

The rugged junior running back carried the ball 26 times for 263 yards and all four of the Eagles’ touchdowns.

Oakridge (9-1) advances to next week’s district final against Belding (9-1), which defeated Howard City Tri County 56-30 in the first round.

Shepherd finishes its season with a 6-4 record.

Here are notables and other details from the Oakridge-Shepherd game:

Matt Tarket contributed to this report.