Chippewas pull off 28-27 victory on the road. 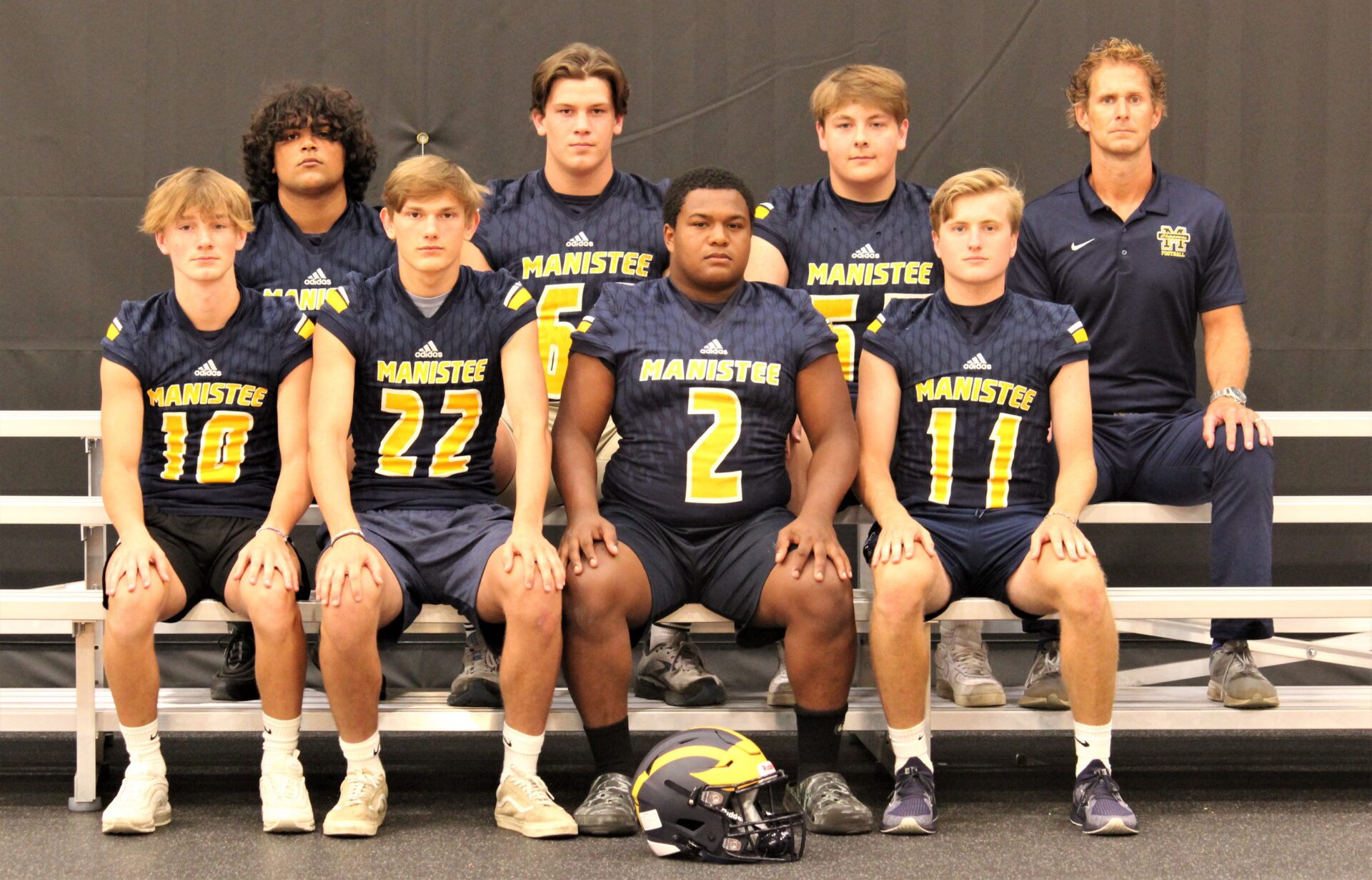 After facing a number of battles in the West Michigan Conference, nothing the Ramblers presented was going to faze the Chippewas.

Some may consider it an upset, but Manistee’s 28-27 victory over previously unbeaten Boyne City in a Division 6 first-round playoff game did not come as a surprise to the Chippewas.

“Our conference slate, it prepped us really well for the postseason,” Manistee coach Troy Bytwork said. “You know, you go to Whitehall, you played a Division 4 Ludington, even Division 4 Fremont. I mean, Fremont was not lacking in size. But it prepped us for this time of environment.”

Manistee fell into an early 7-0 hole against Boyne City, but the Chippewas recovered. They pulled within 7-6 late in the first quarter, then built a 20-7 lead and took a 20-14 edge into the halftime break.

Manistee extended its lead to 28-14 headed to the fourth quarter, but Boyne City came back to make it a nail-biter.

With about nine minutes to play, Manistee converted a fourth-and-2 and was able to burn off three to four more minutes of the clock.

Boyne City got a defensive stop, then drove and scored to pull within one with 1:30 left. The Ramblers went for two and the potential win, but the Chippewas’ defense rose to the challenge. The Chips stopped an option play by the Ramblers and held on for the win.

Boyne City closes the season with a 9-1 record.

“We knew right from the onset we were going to lean on our front five, front six, because we’re a big team, we’re strong and we want to get on people,” Bytwork said.

“Playing the conference slate we did, we were 6-3 but we felt pretty good about that 6-3. And then, going into it, we’ve got a three-year starter at quarterback. Jeff Huber has led us into the playoffs three times and he is as heady a leader as you’re going to find and the kids lean on him.”

Sorenson led Manistee’s defense with 12 tackles, while Davis made nine stops. Kott had an interception.

“It’s a culture-builder. I was talking to one of my coaches after, we made some uncharacteristic mistakes. Really, over the last 12 quarters, we’ve played pretty seamless ball. … We didn’t play the greatest game, but we won it. And from a standpoint from our kids, more than anything else, that builds so much confidence going into this district final that we can make some mistakes, we didn’t fold, we fought and we made the plays when necessary. To win this type of ball game, it’s huge for the program.”