Softball a bond between Montague father and daughter; they share it on special day

Kiara Mikkelsen to play softball at Aurora (Ill.). Her dad, Randy, will coach her at Montague this spring.

MONTAGUE — Softball has long been a bond that Kiara Mikkelsen and her father, Randy, have shared.

Recently, they shared a special moment around the sport they love.

Kiara, a Montague senior outfielder, recently celebrated her commitment to Aurora (Ill.) University with a signing ceremony surrounded by family and friends at Montague High School.

Watch the video above for sights and sounds from that ceremony.

Kiara Mikkelsen had a big sophomore season for Montague in 2021. She batted .589 with nine doubles and five triples. She was 96 percent on steal attempts and her fielding percentage was .888. She played mostly second base that season.

As a junior in 2022, Mikkelsen tore a ligament in her middle finger in the third game sliding head first back to a base. She played despite the injury, batting with a splint on her finger. She batted .246 with three doubles and two triples. Mikkelsen was successful on 86 percent of her steal attempts and her fielding percentage was .841.

According to Montague athletic director Jay Mulder, Amy Myers resigned as the Wildcats’ softball coach. He said Brandi Rice accepted the position, but she determined it was not a good fit for her and stepped down after a brief stint.

“Randy knows Montague. He’s a Montague grad. He’s lived in the community pretty much his whole life,” Mulder said. “He knows the kids. He knows the culture. He knows our expectations for all of our coaches.” 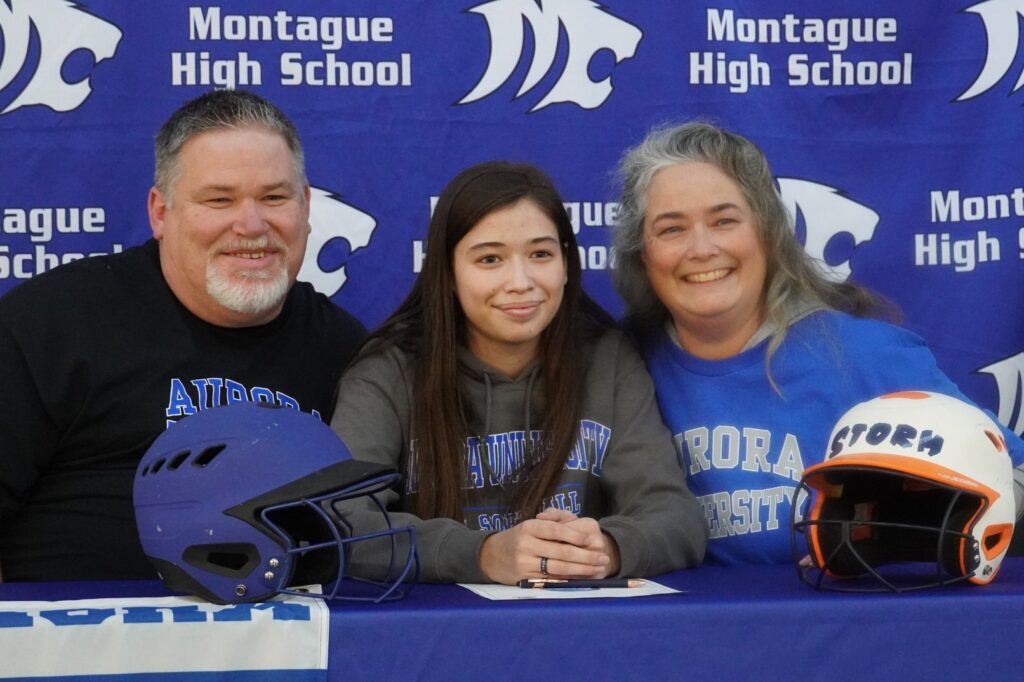 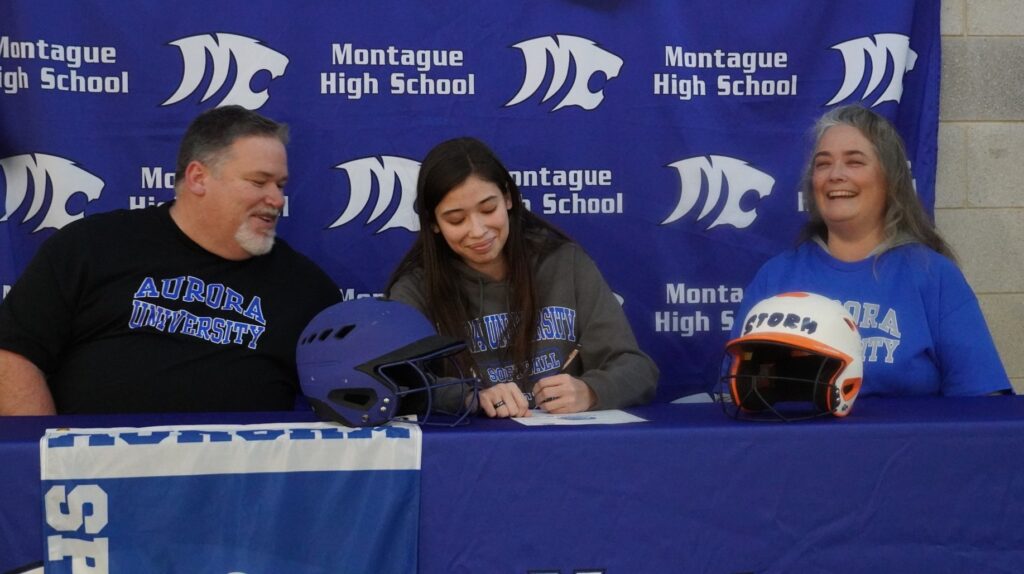 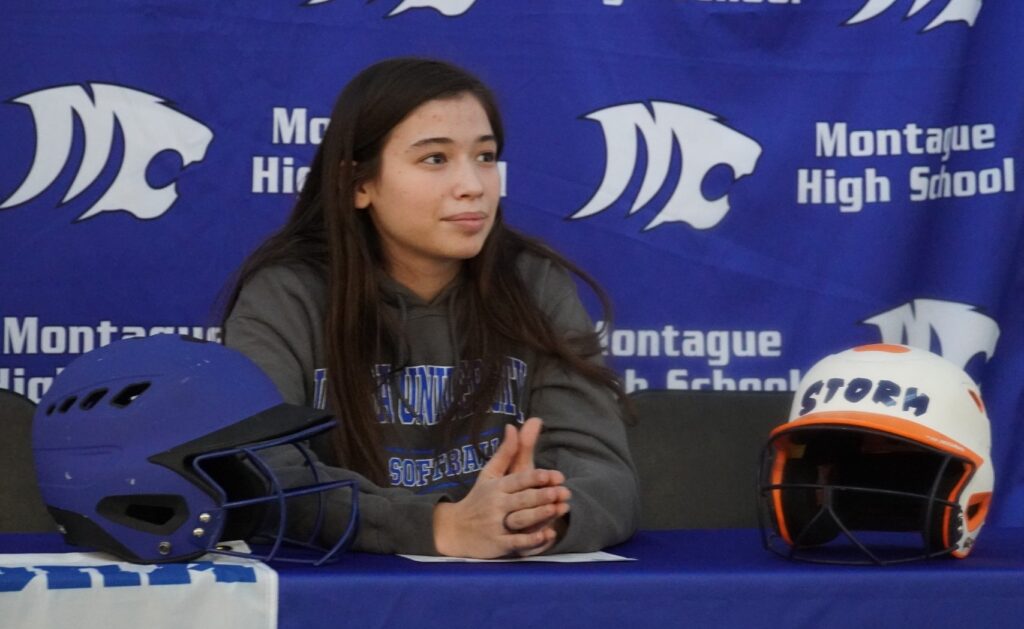 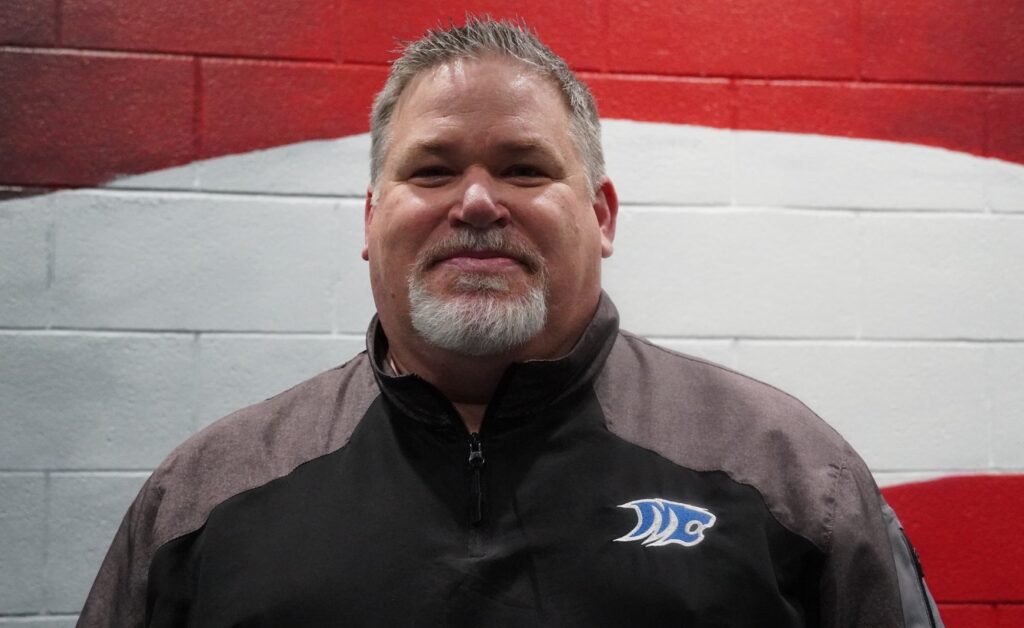 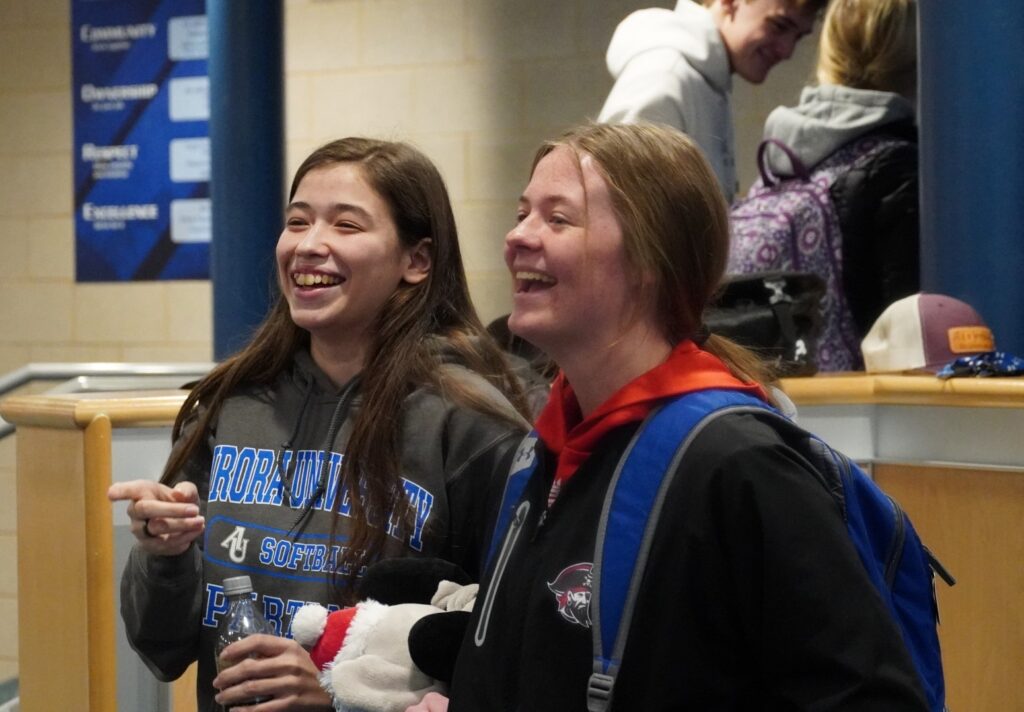 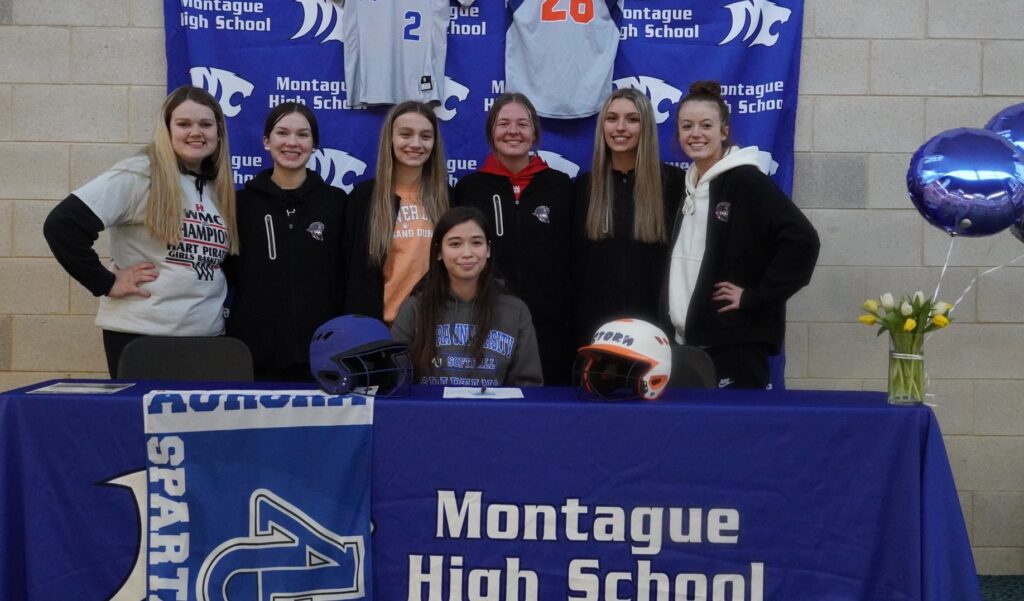 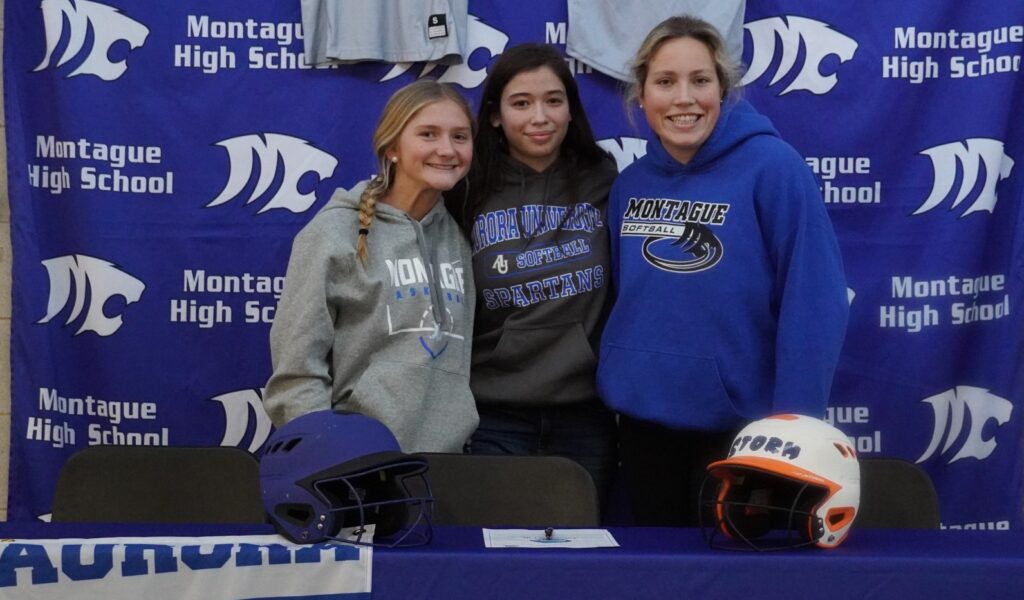 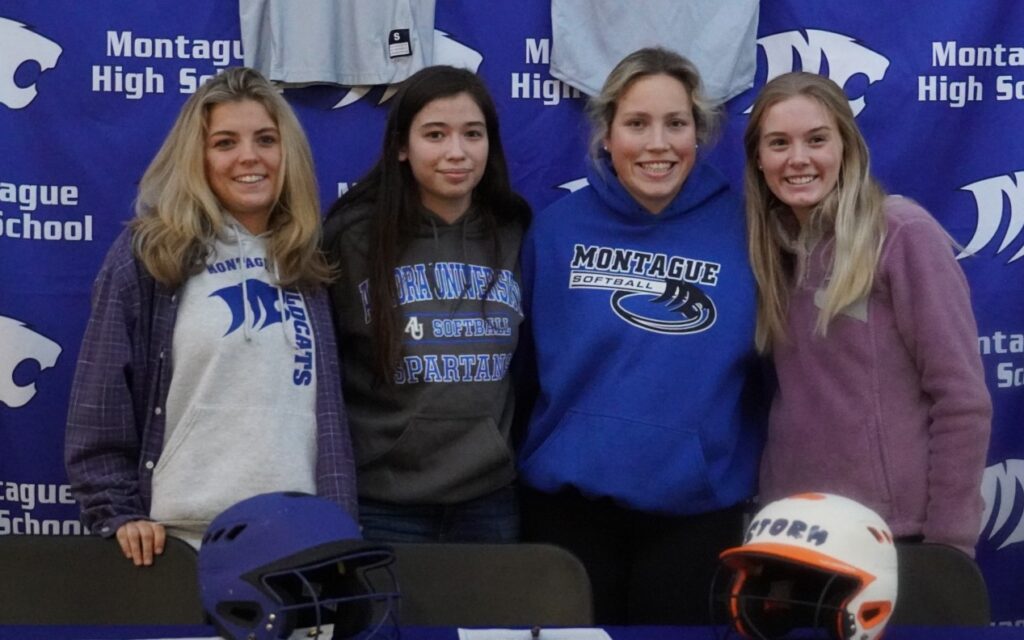 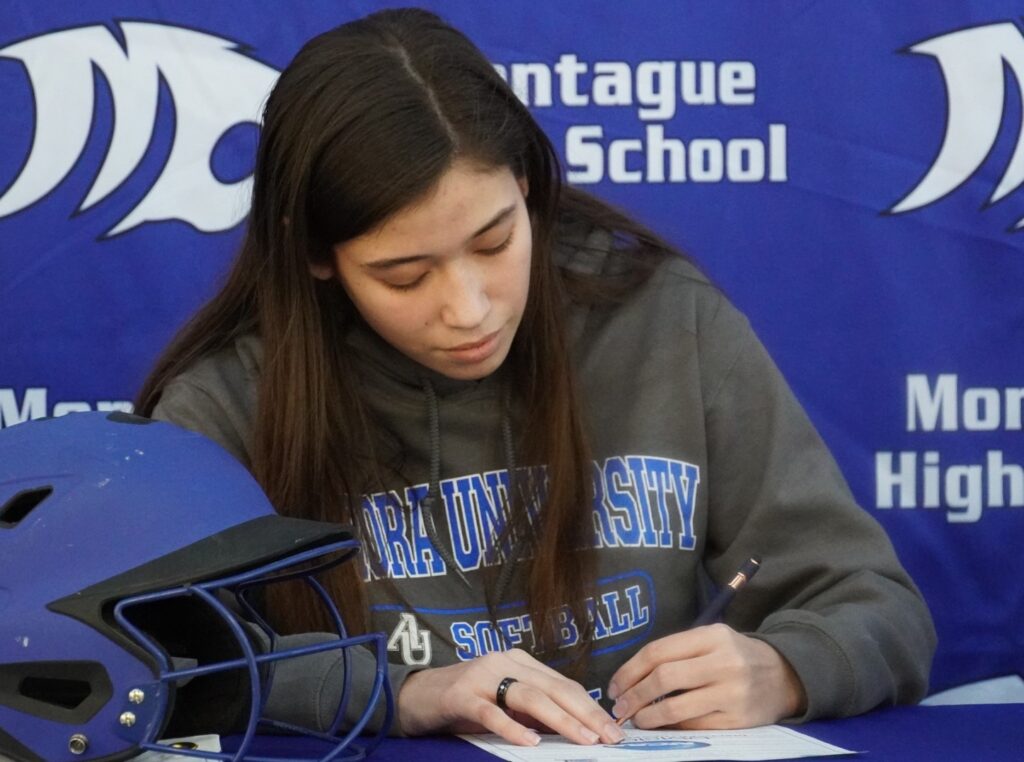 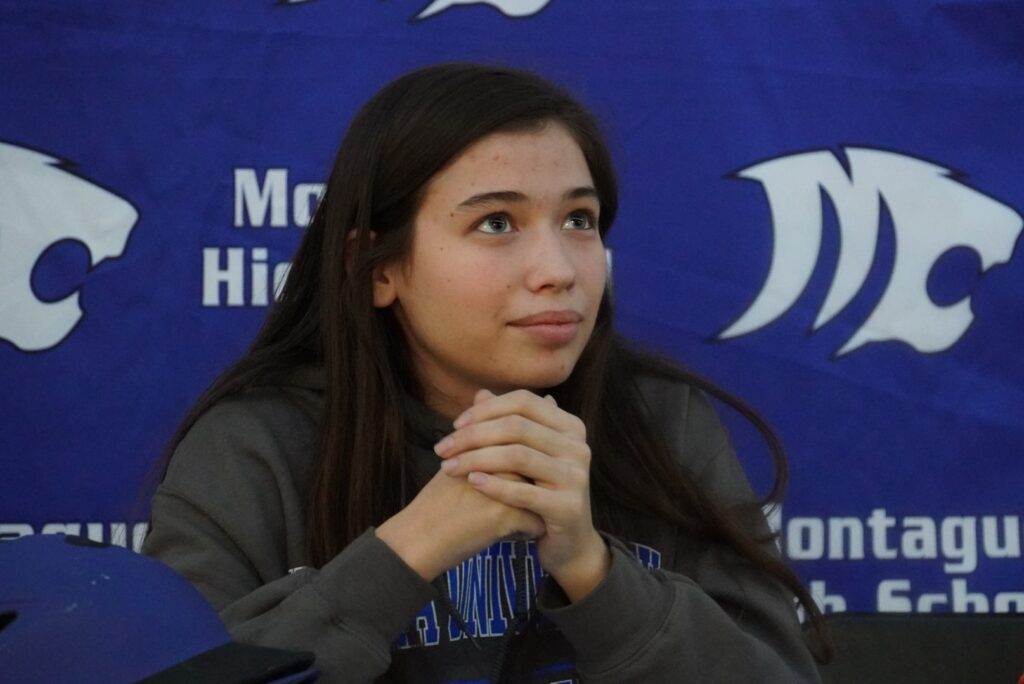 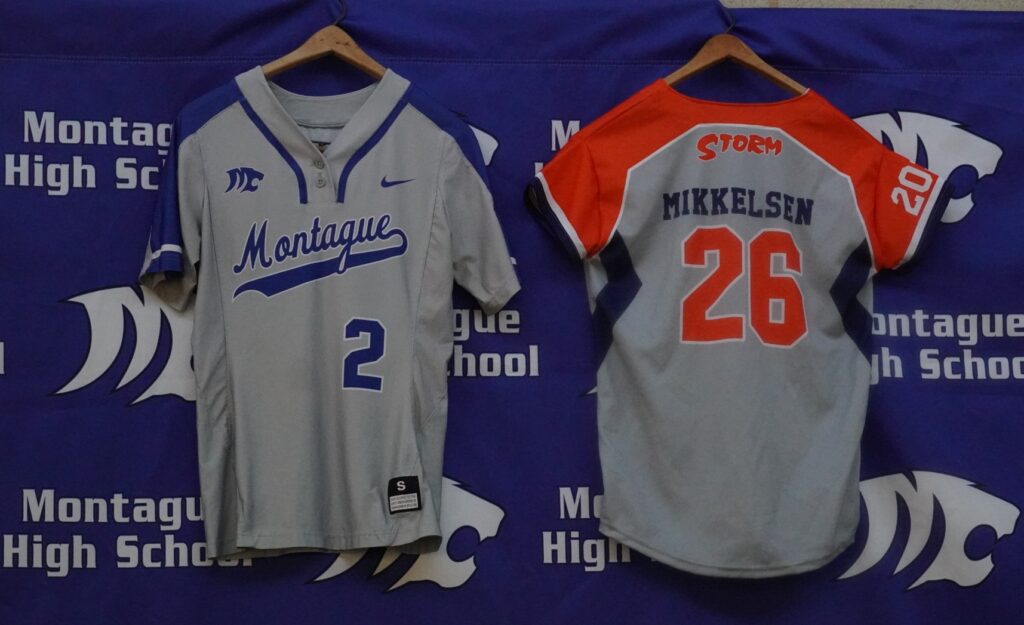 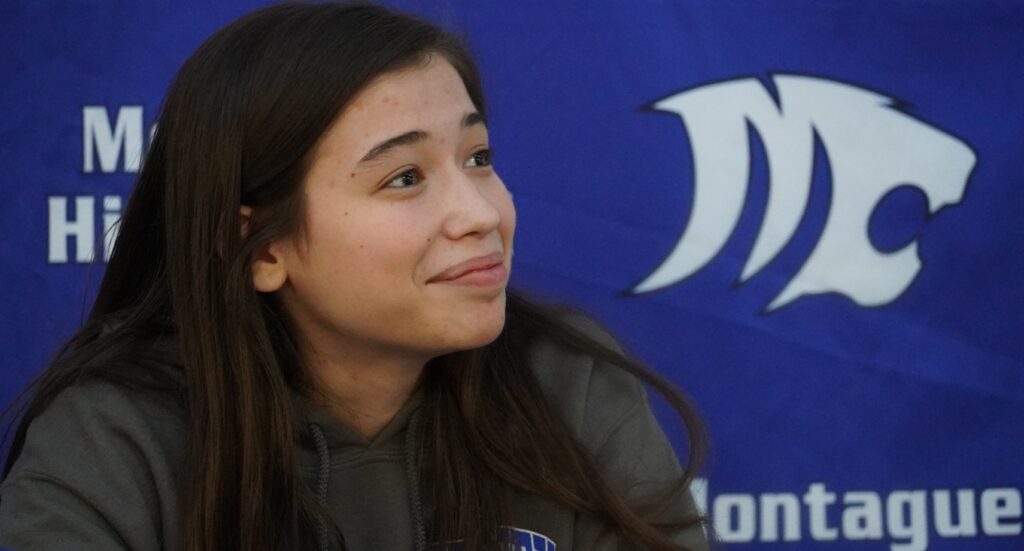