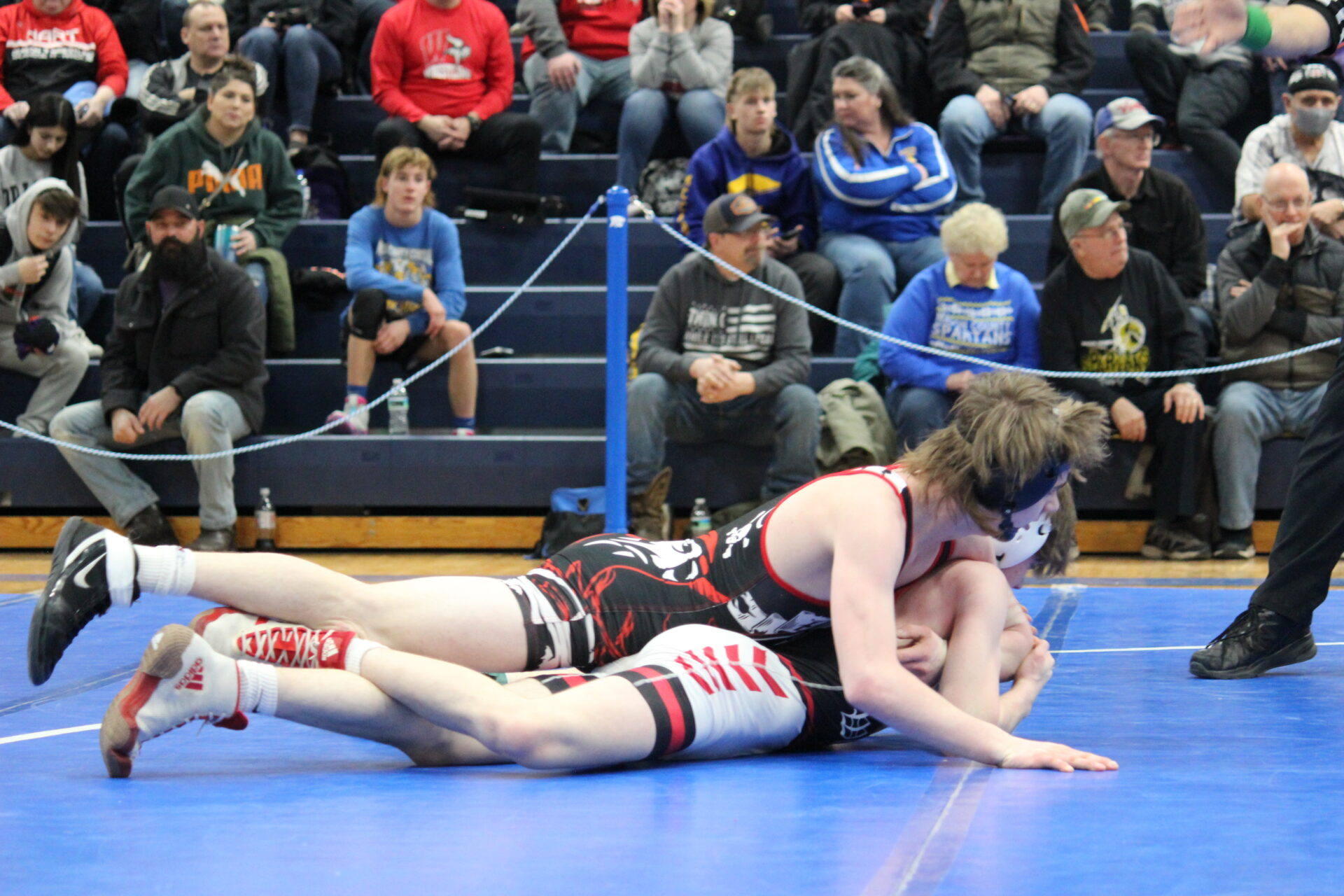 Here’s a roundup of what was reported to CatchMark SportsNet:

Hart did not report results, but according to TrackWrestling.com, the Pirates had a great day in the LeRoy Pine River Fallen Bucks Memorial Tournament.

Testing itself at the Rockford Duals on Saturday, Whitehall’s Division 3 sixth-ranked wrestling team finished with a 4-1 record with the lone loss coming against the Division 1 host Rams (45-27).

“We brought a young team in here today — we only have a handful of upperclassmen — and really competed hard,” Whitehall co-coach Justin Zeerip said. “Thornapple Kellogg is ranked in Division 2 and we beat them. Rockford is extremely tough and we gave them a run.

“Honestly, we didn’t wrestle our best today, but we competed hard and battled. We’re proud of all of our guys.”

All four Montague girls wrestlers who competed in the Grand Rapids Northview Invite on Saturday advanced to championship matches.

Junior Savannah Winkleblack pinned her way to the finals before a tech fall secured her a fourth-straight tournament victory. She remains unbeaten against girls competition this season and has only two overall losses against boys.

Senior Natalie Bassett advanced to the finals in her second straight tourney and earned a 7-6 victory with a last-second escape.

Junior Emma Pendell, coming off a few minor injuries, made her way to the finals for a second straight tourney. She suffered a finals loss to fourth-ranked Terra Booe of Allendale.

“We are starting to perform at a good time of the year,” Montague coach Kris Maddox said. “However, we need to get better at our adjustments.

“We have high expectations at Montague for our girls, so it was great to see all four of our girls performing and putting on a great showing (Saturday).”