Vikings get contributions from several, led by sophomore Camden Thompson down the stretch. 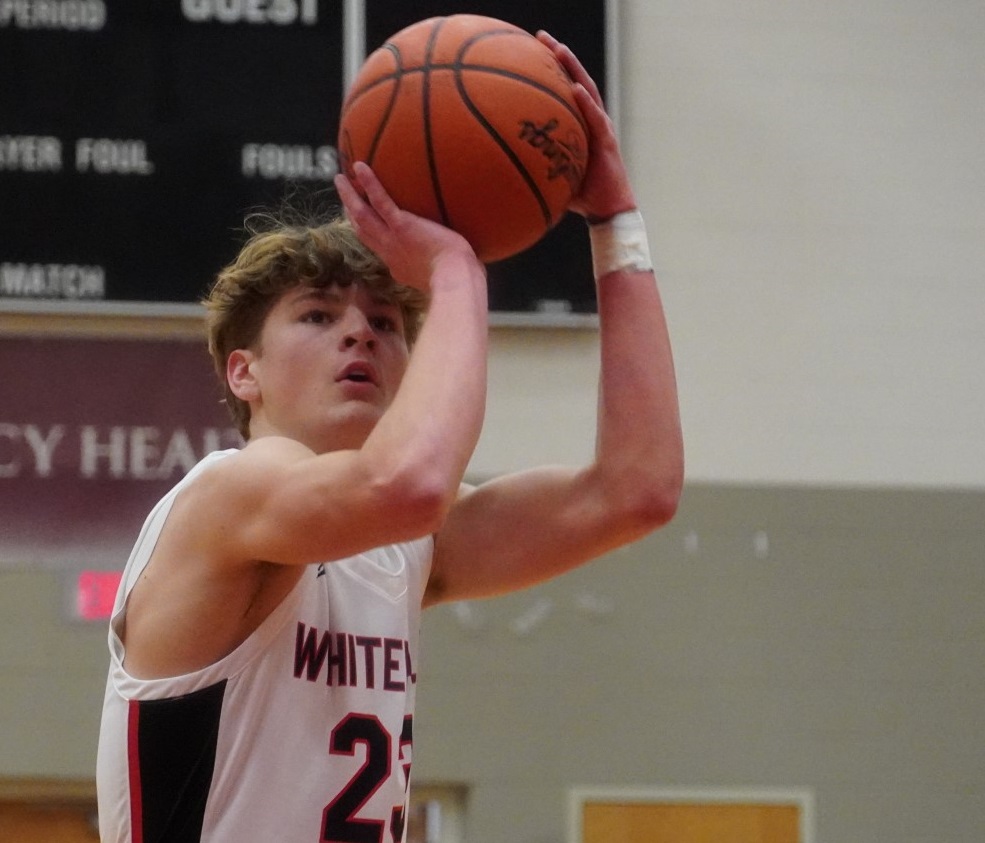 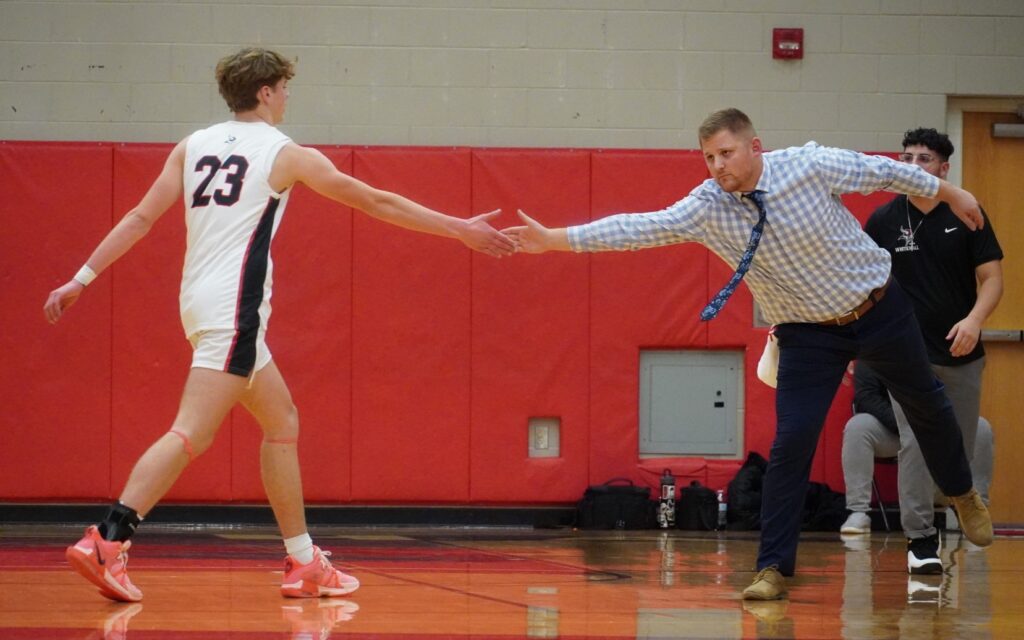 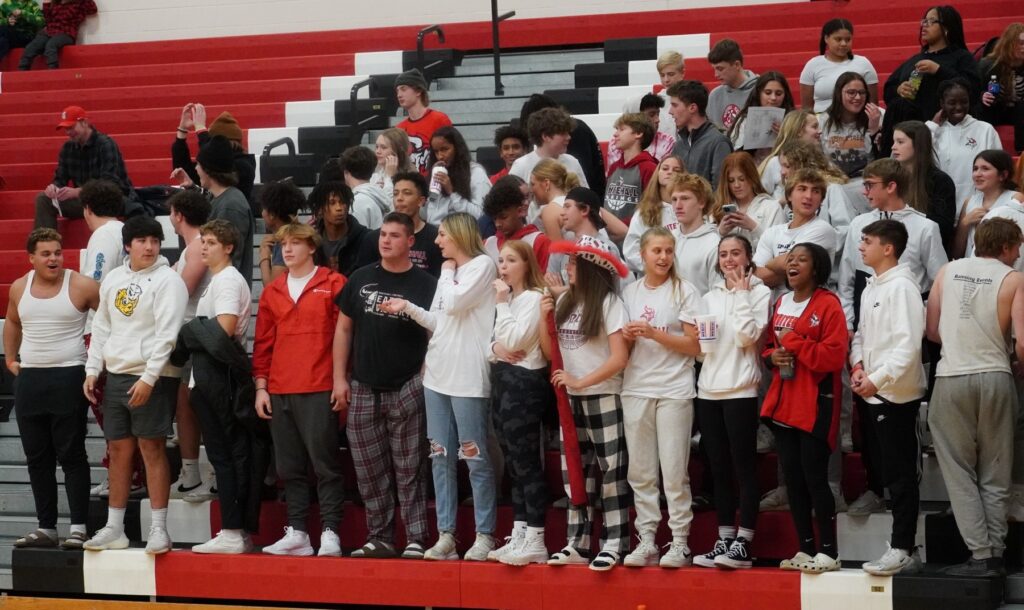 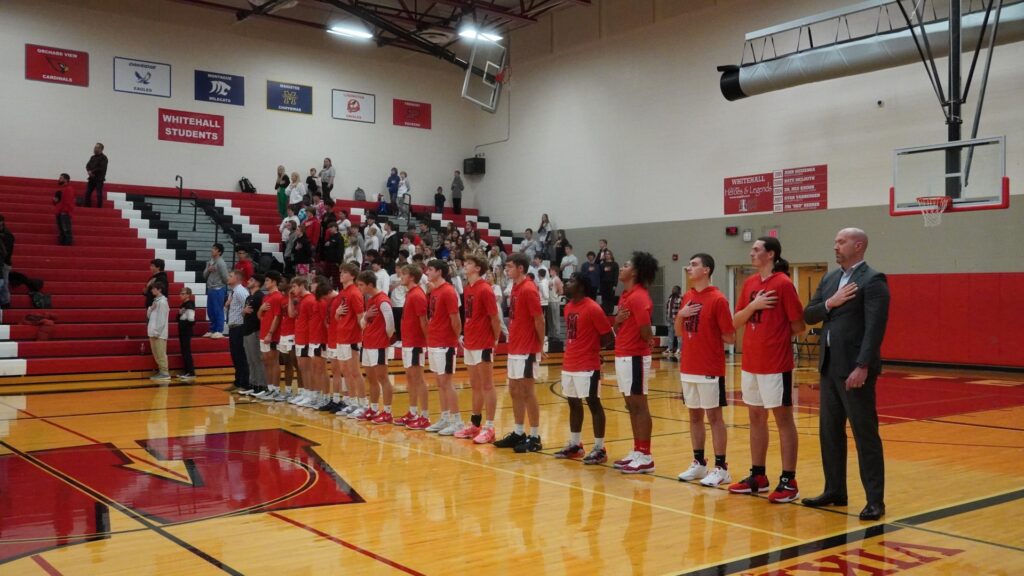 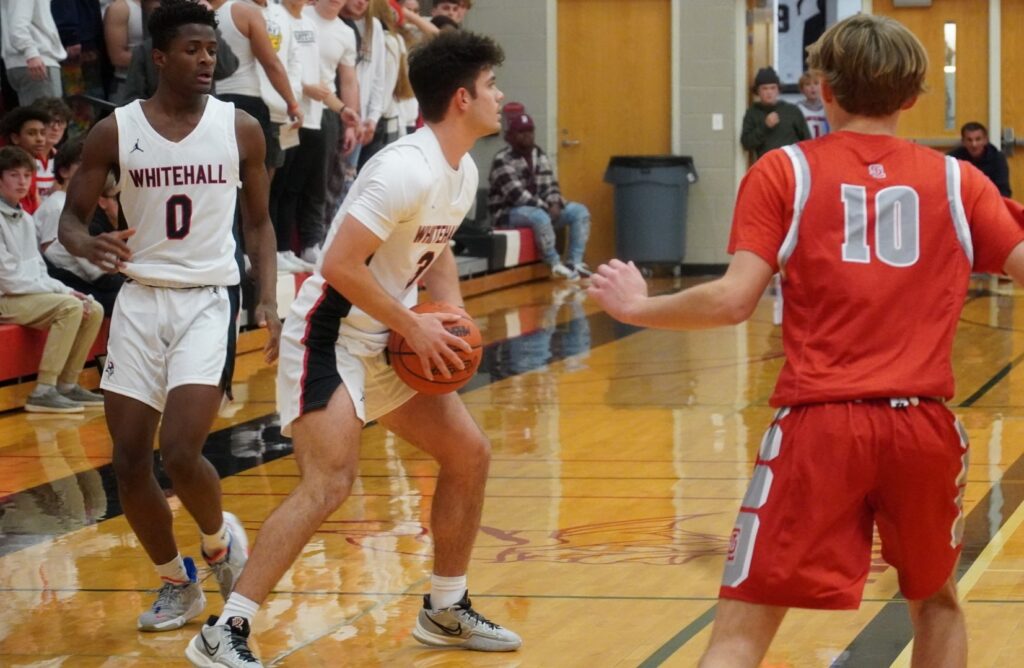 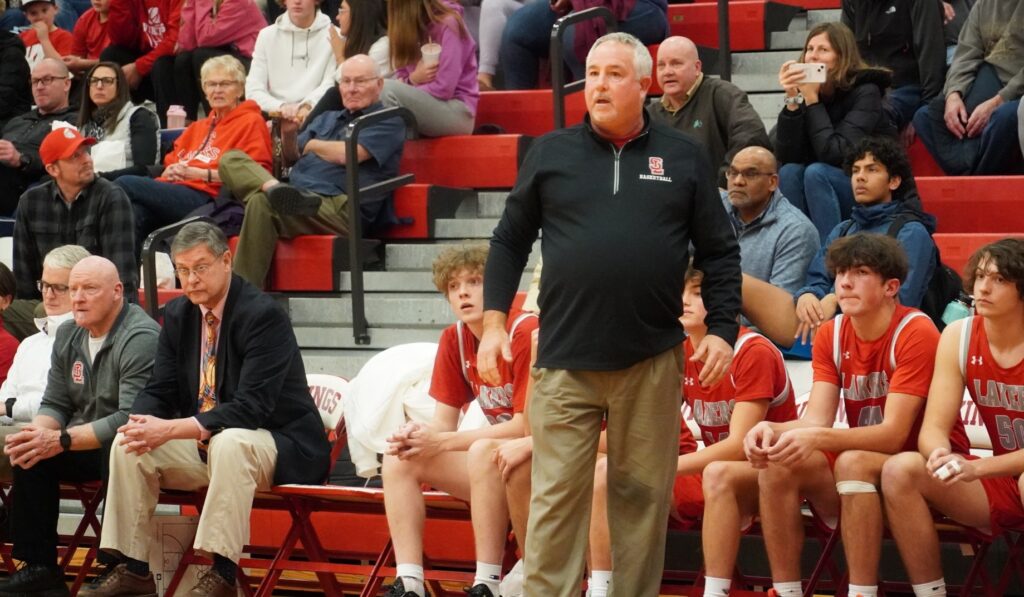 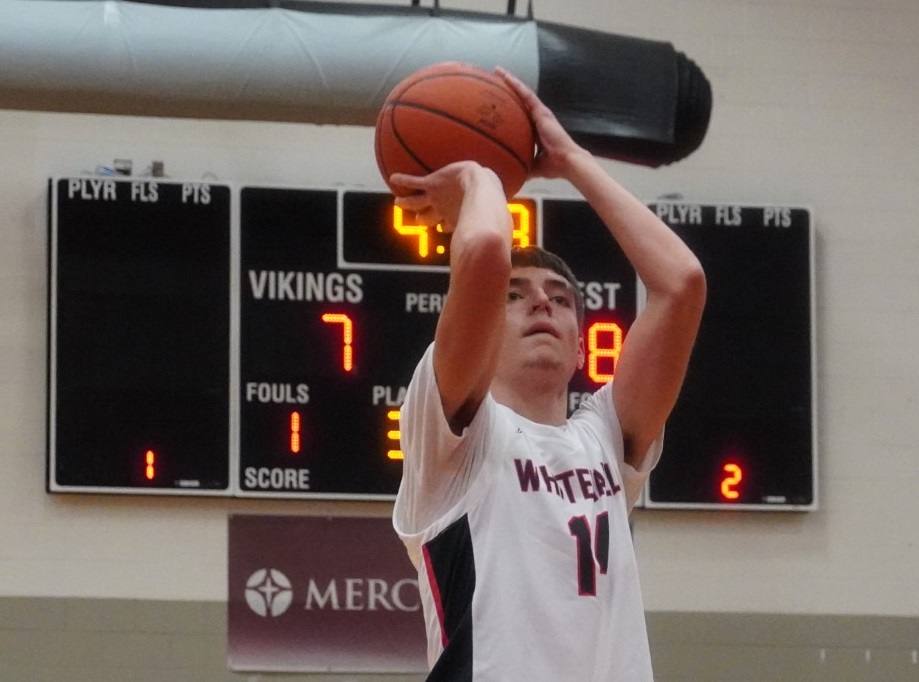 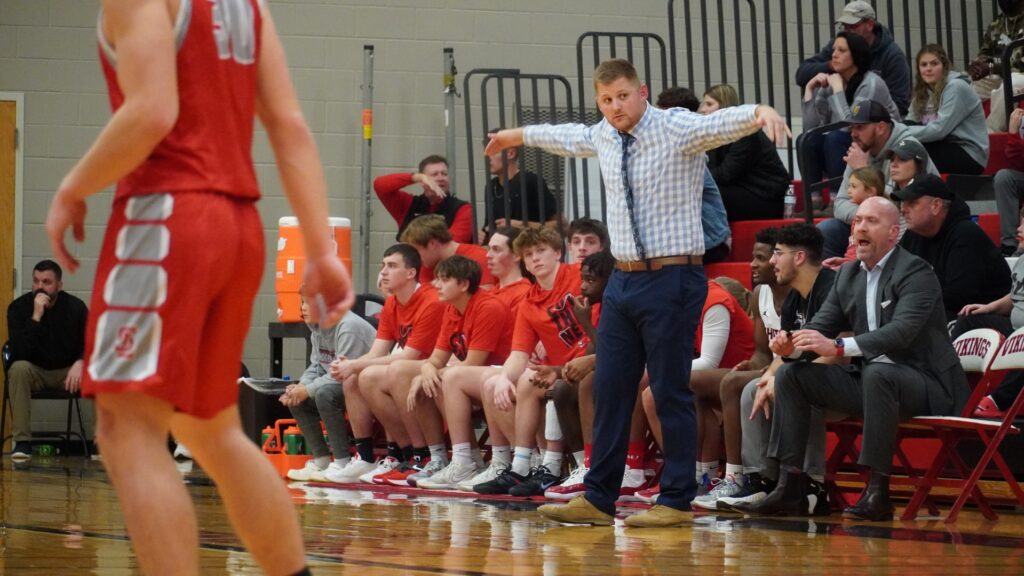 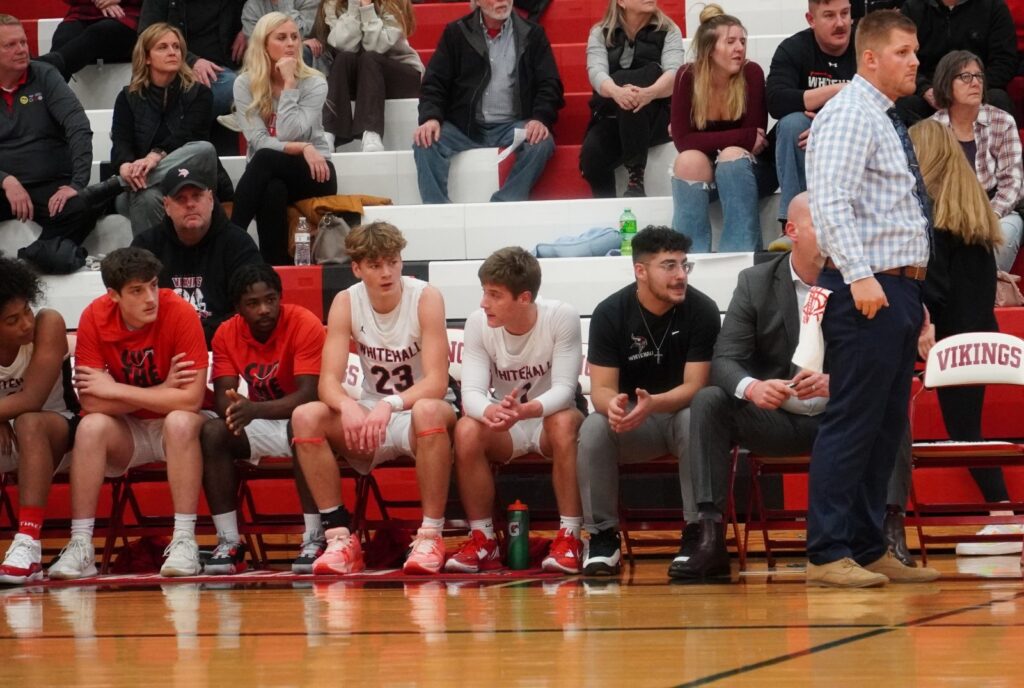 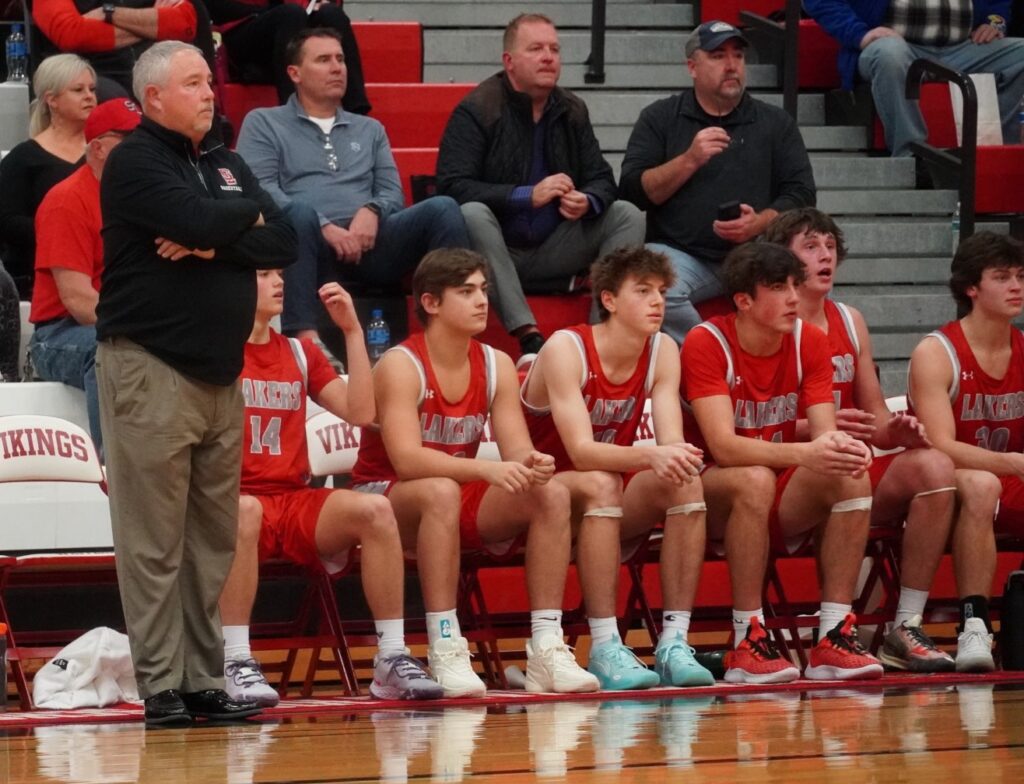 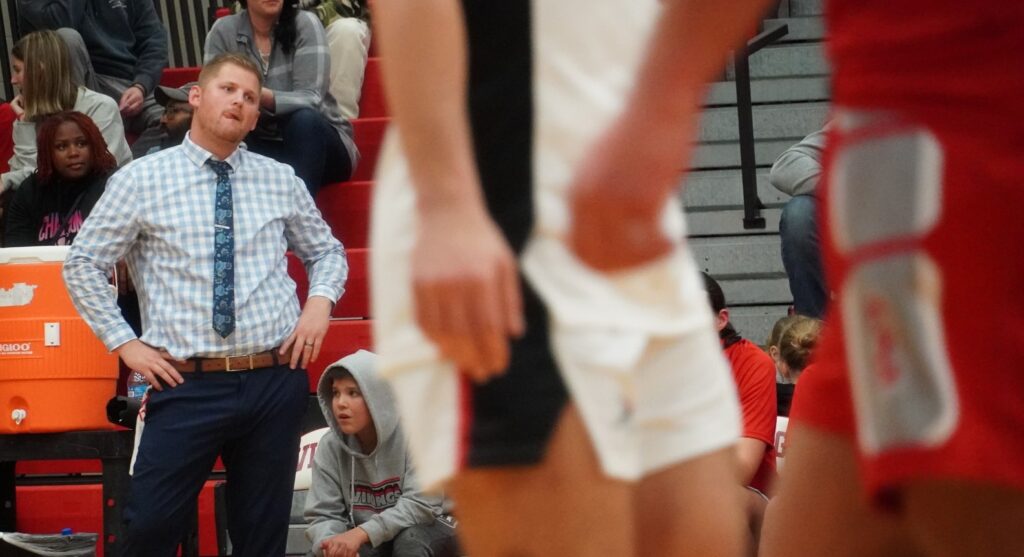 WHITEHALL — In a 2022-23 boys basketball season opener where the lead changed hands several times, host Whitehall came up with enough big plays down the stretch against Spring Lake Tuesday night.

Sophomore Camden Thompson made many of those plays, although the Vikings received contributions from throughout their roster in a hard-fought 64-61 nonconference victory.

Here are notables and details from the contest: 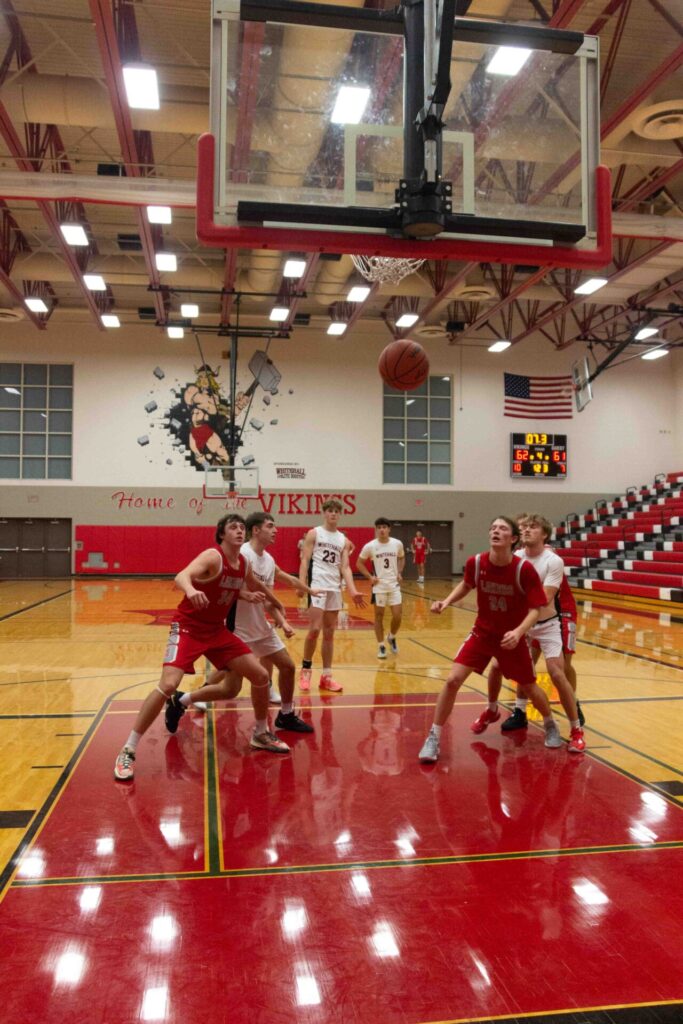 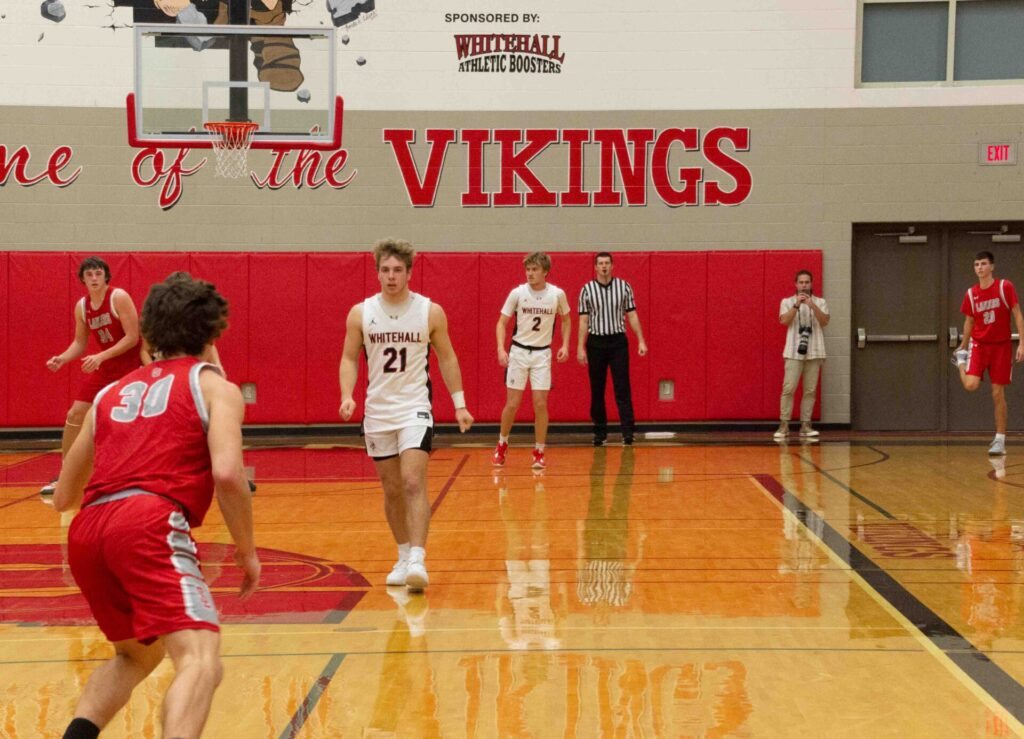 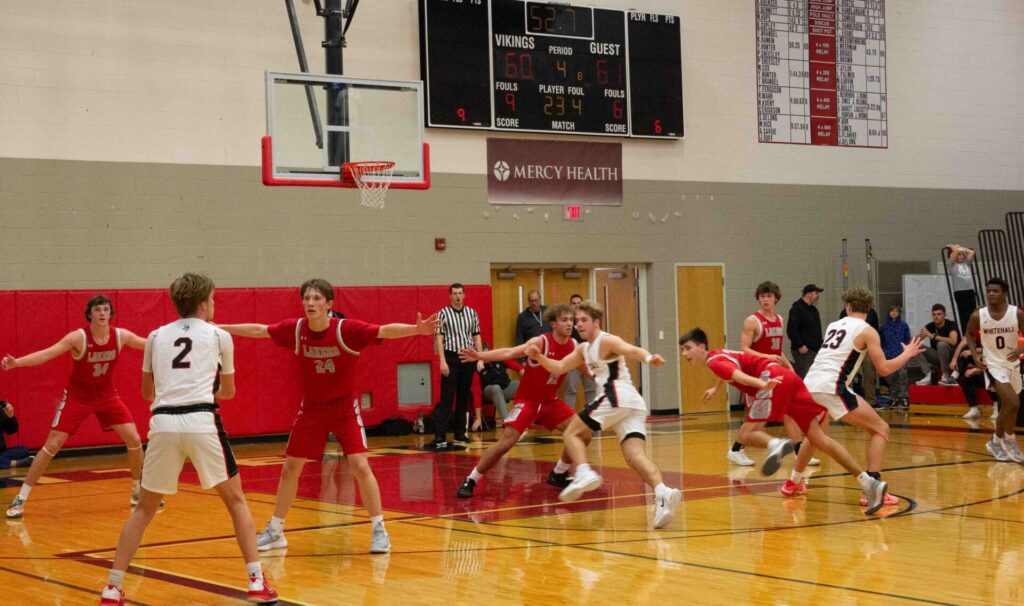 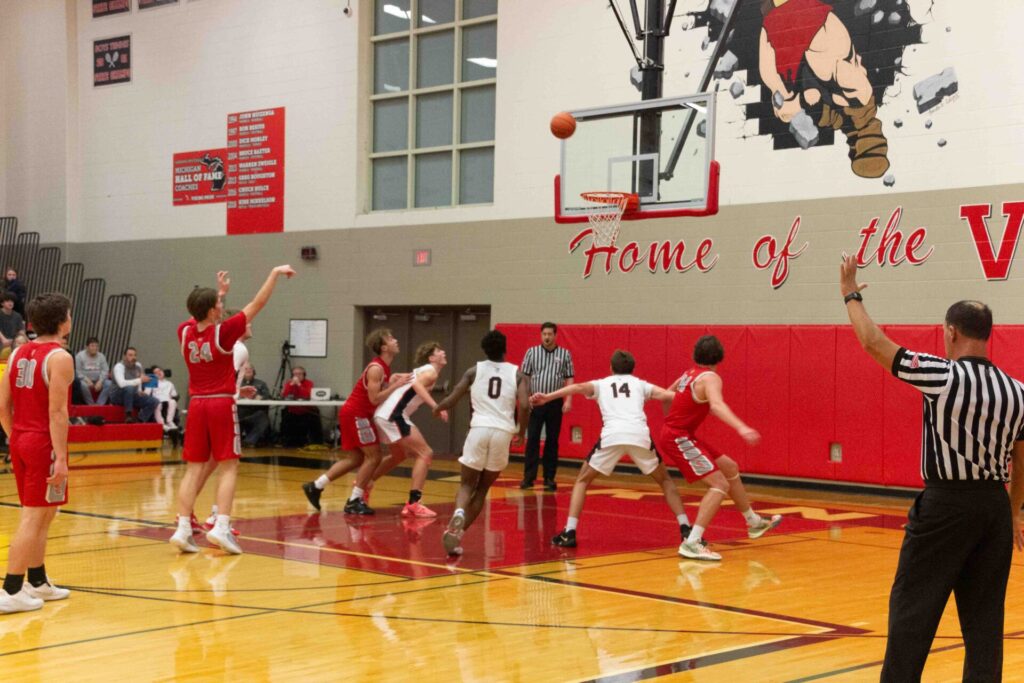 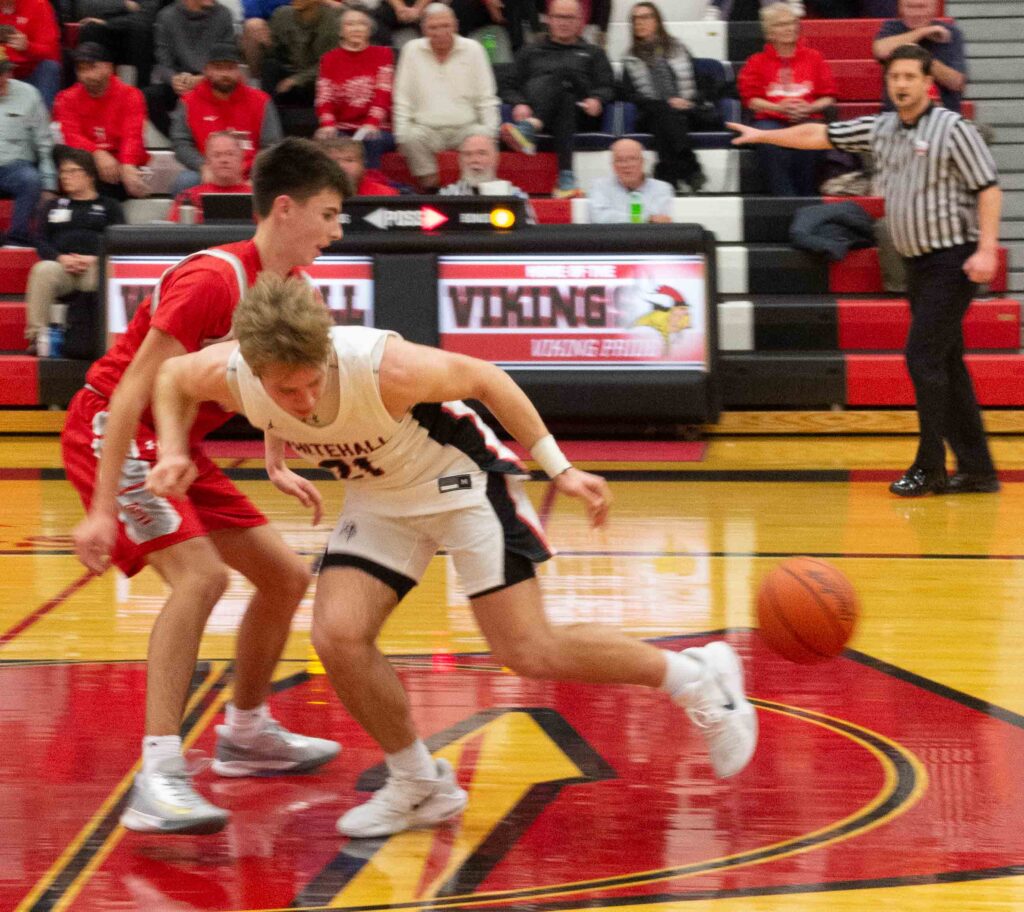 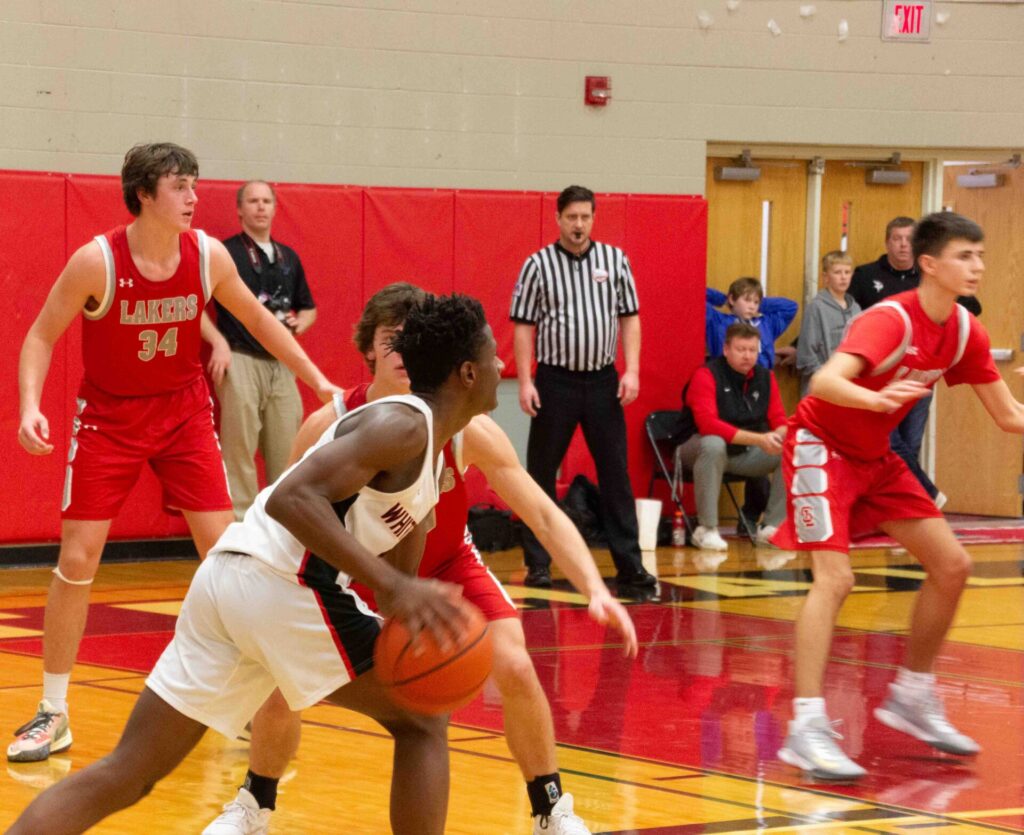 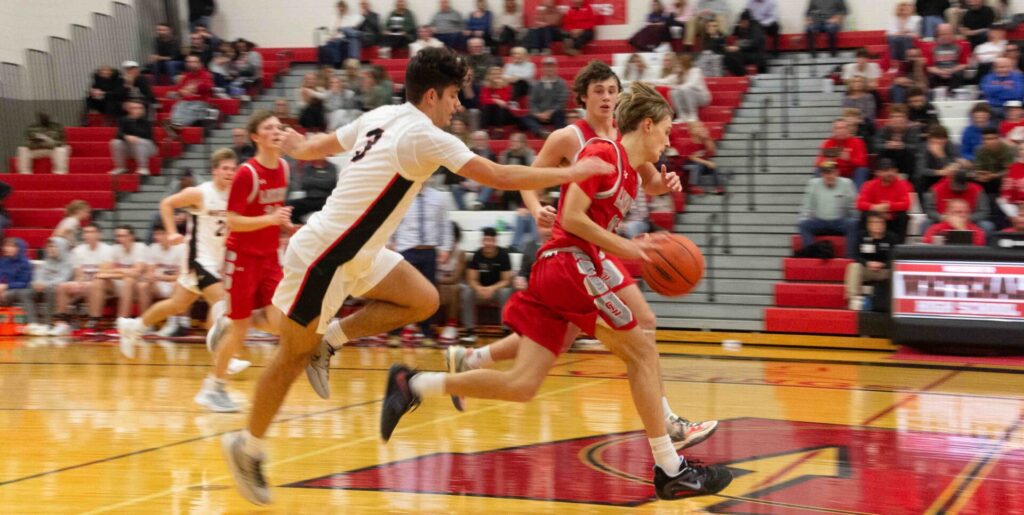 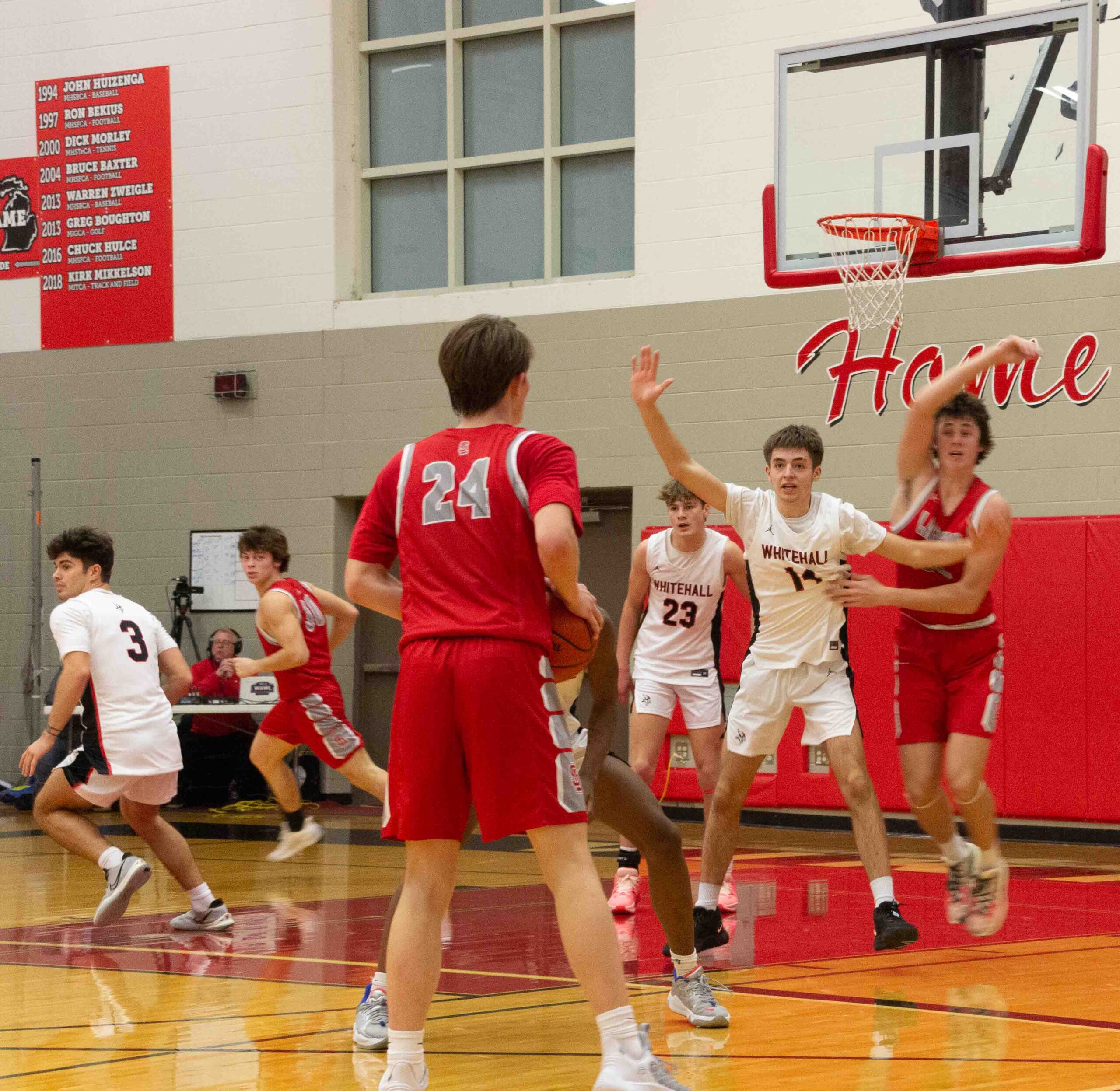 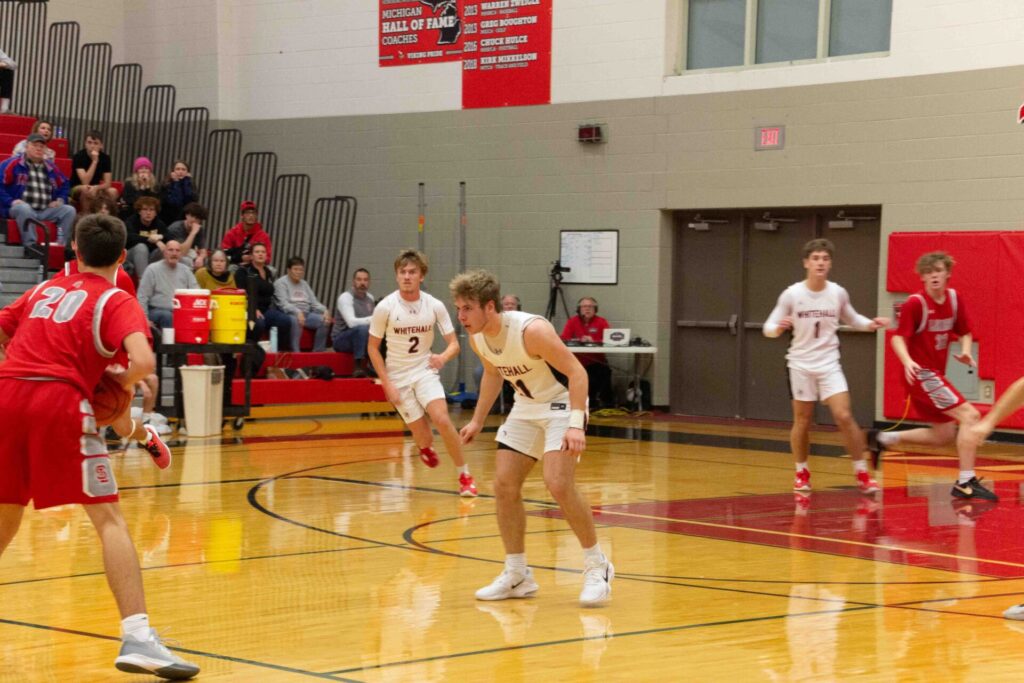 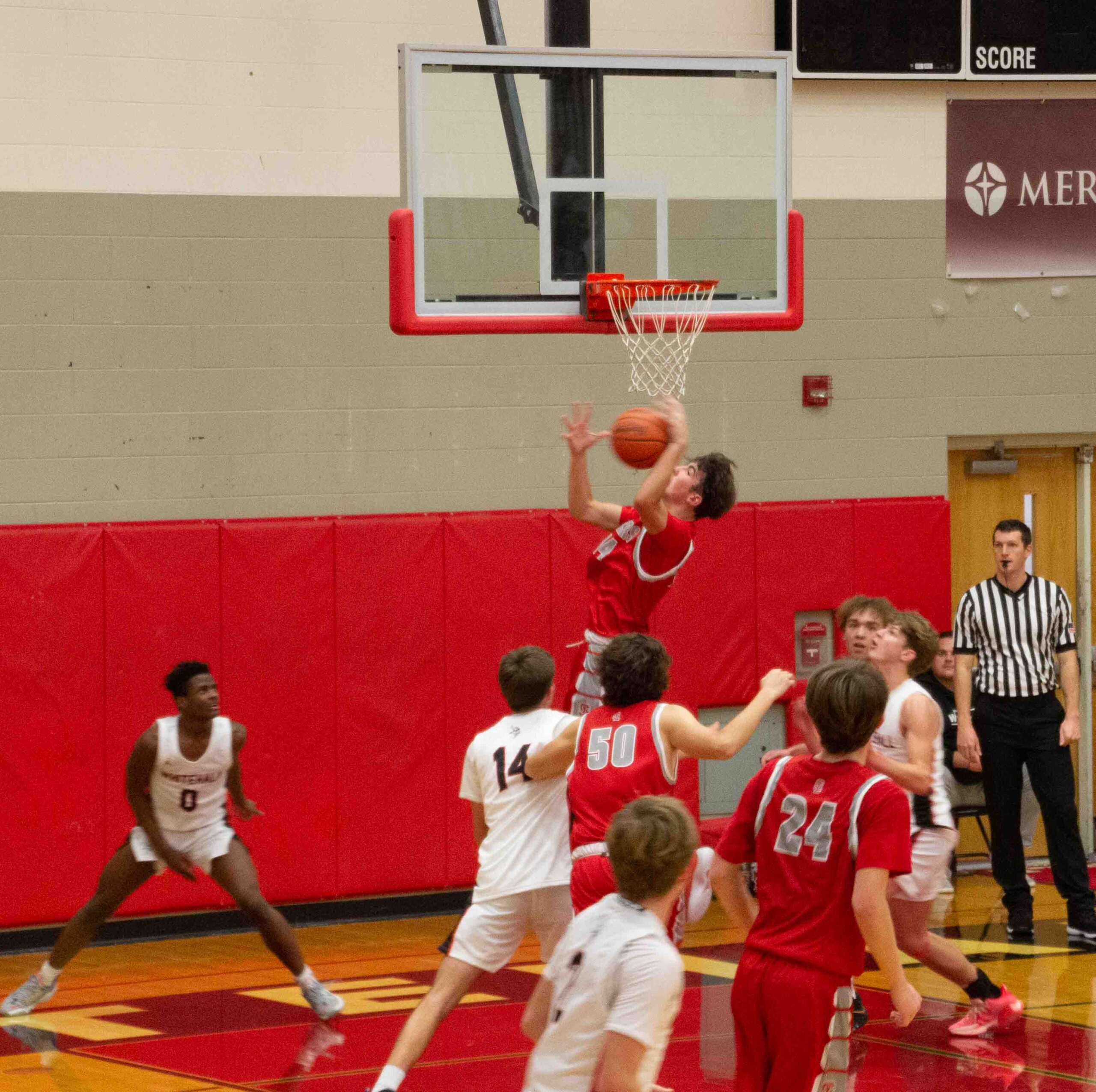 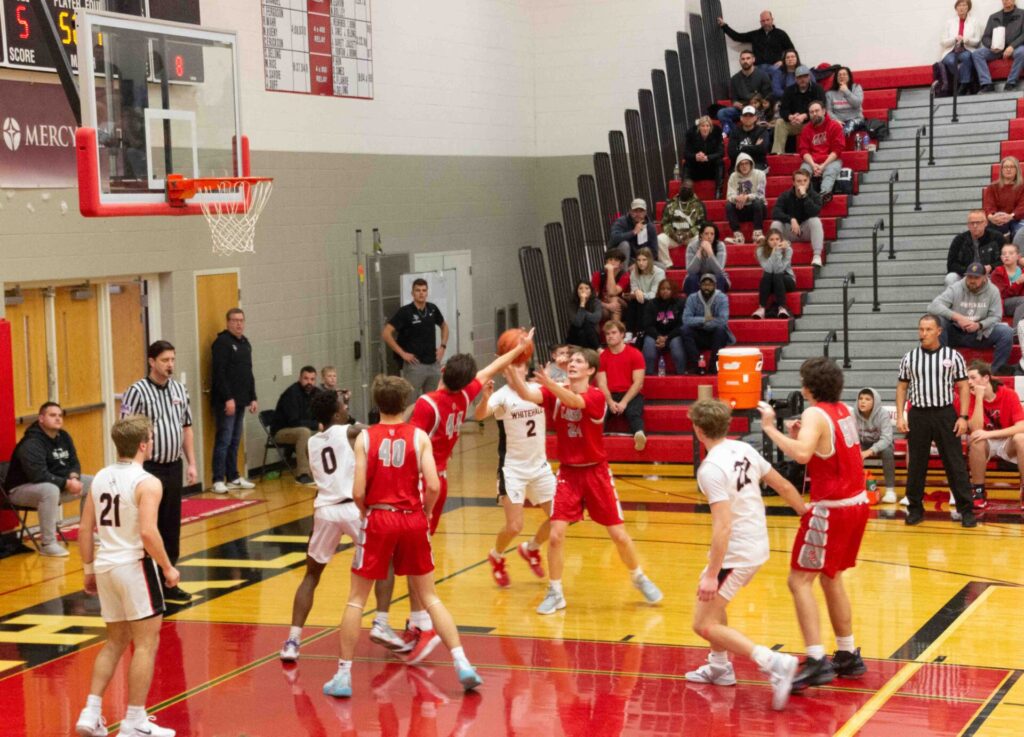 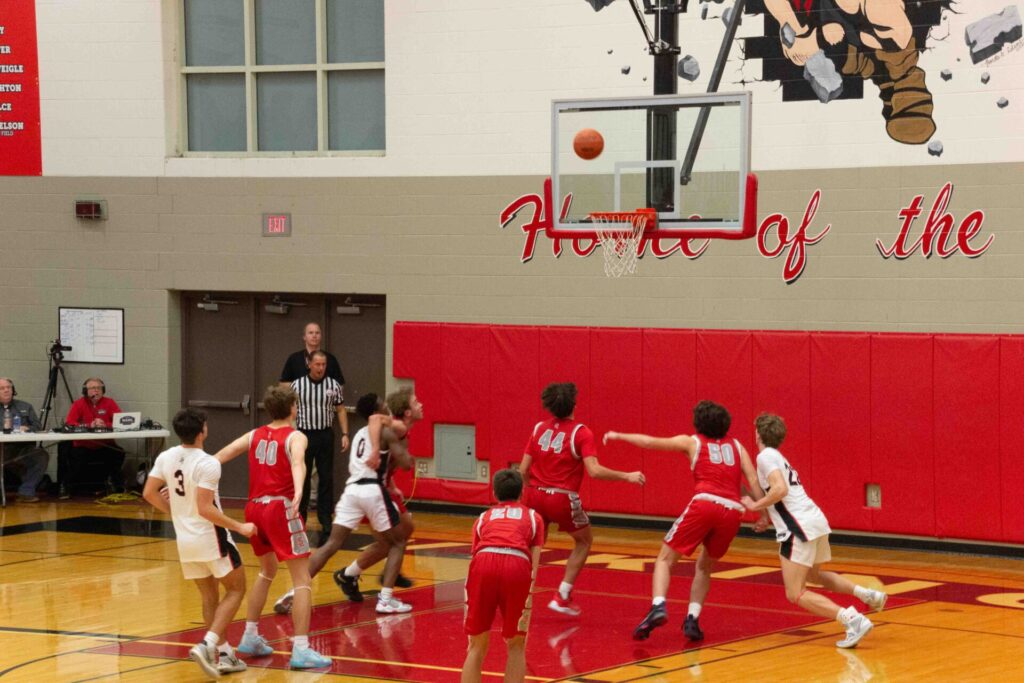 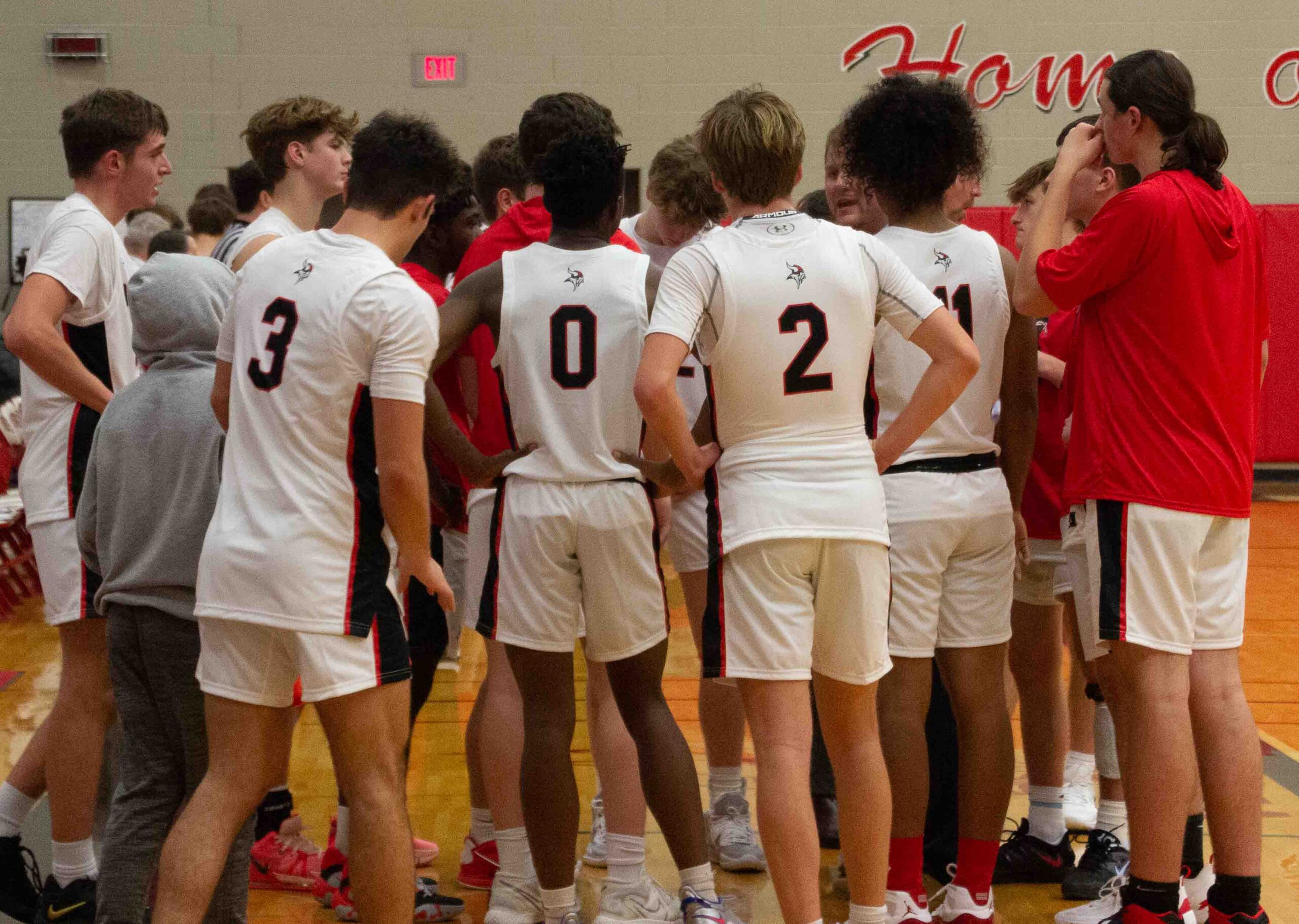 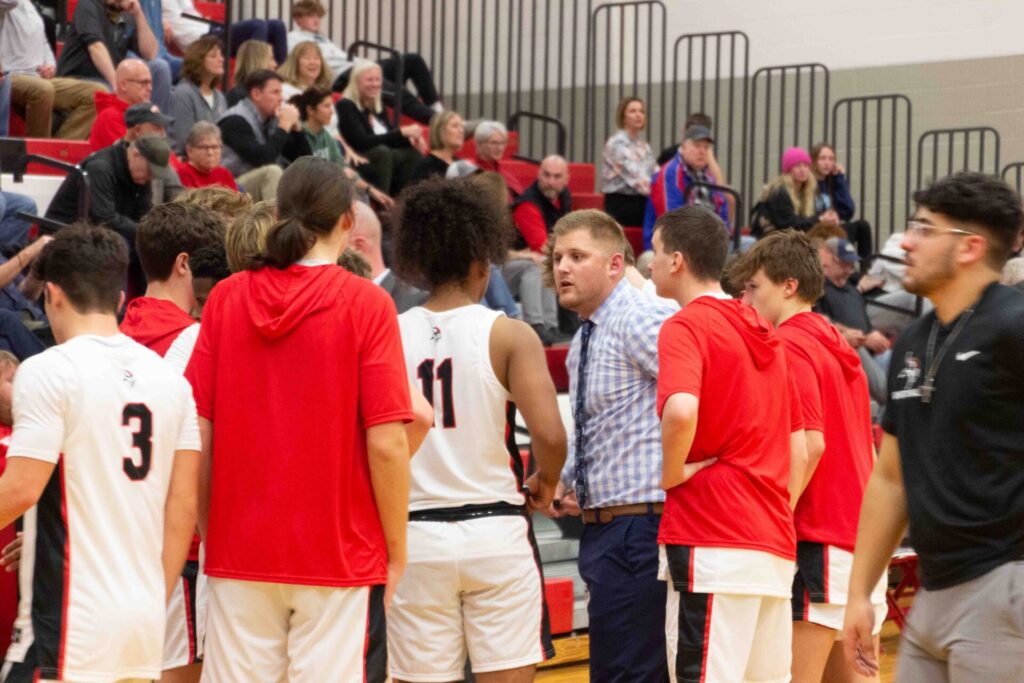 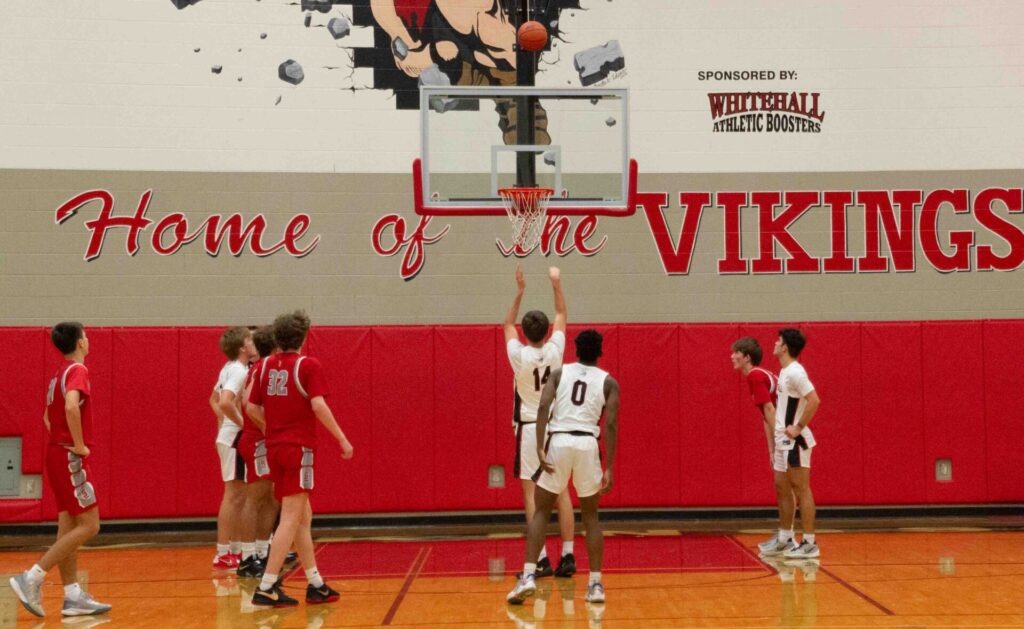 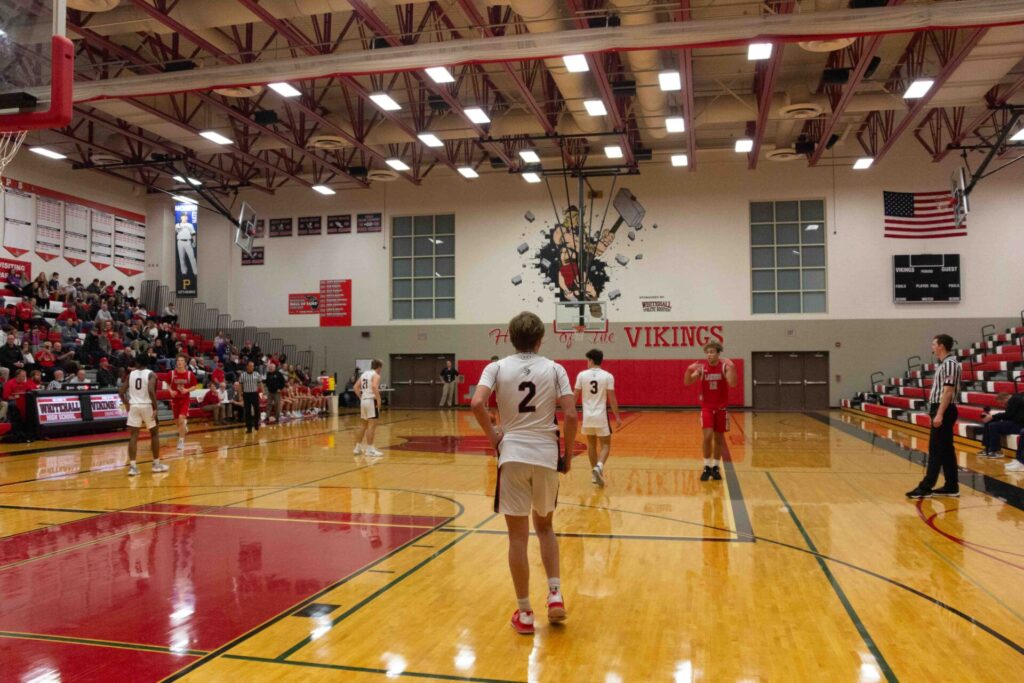 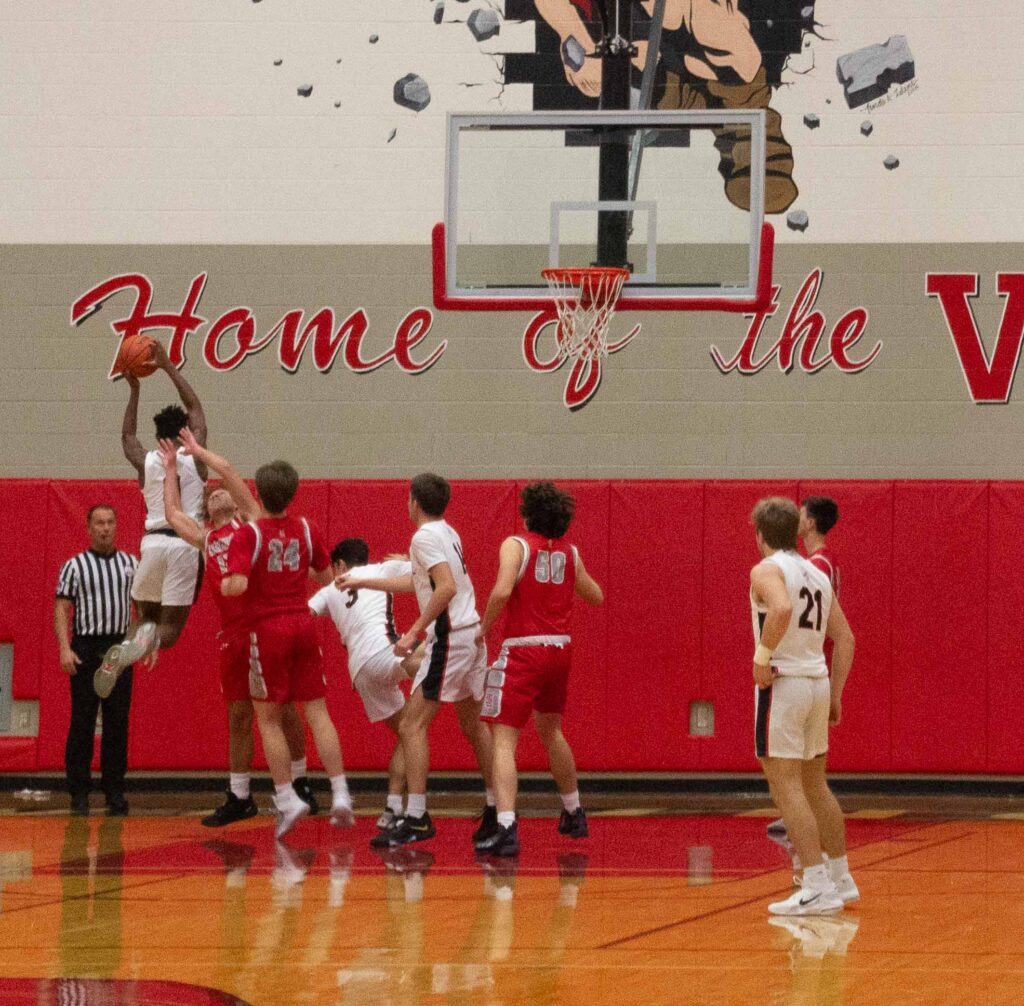 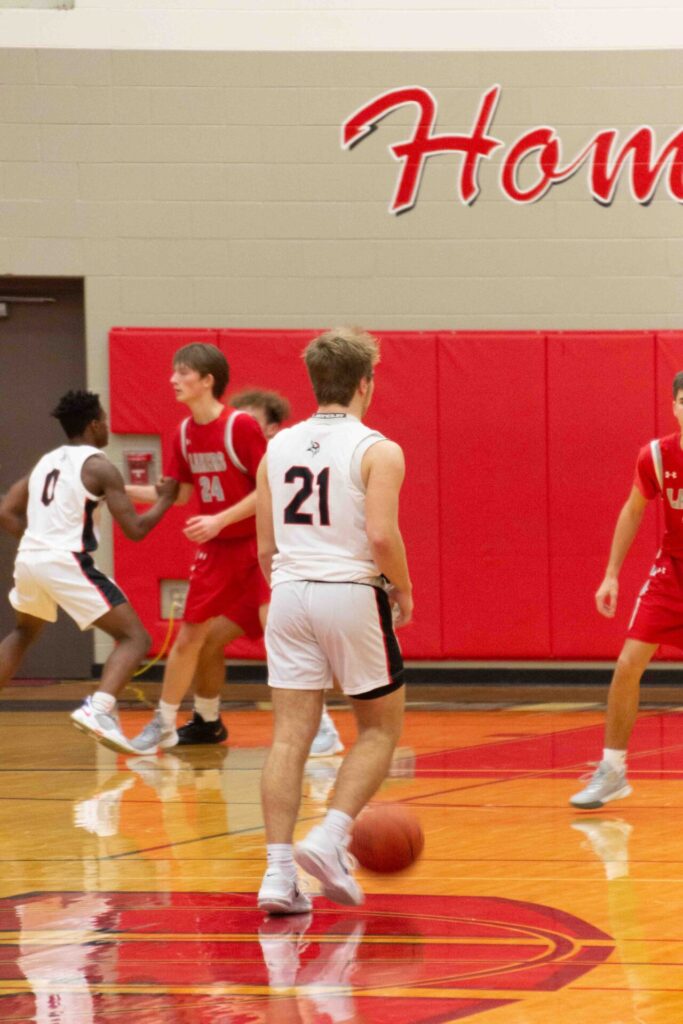 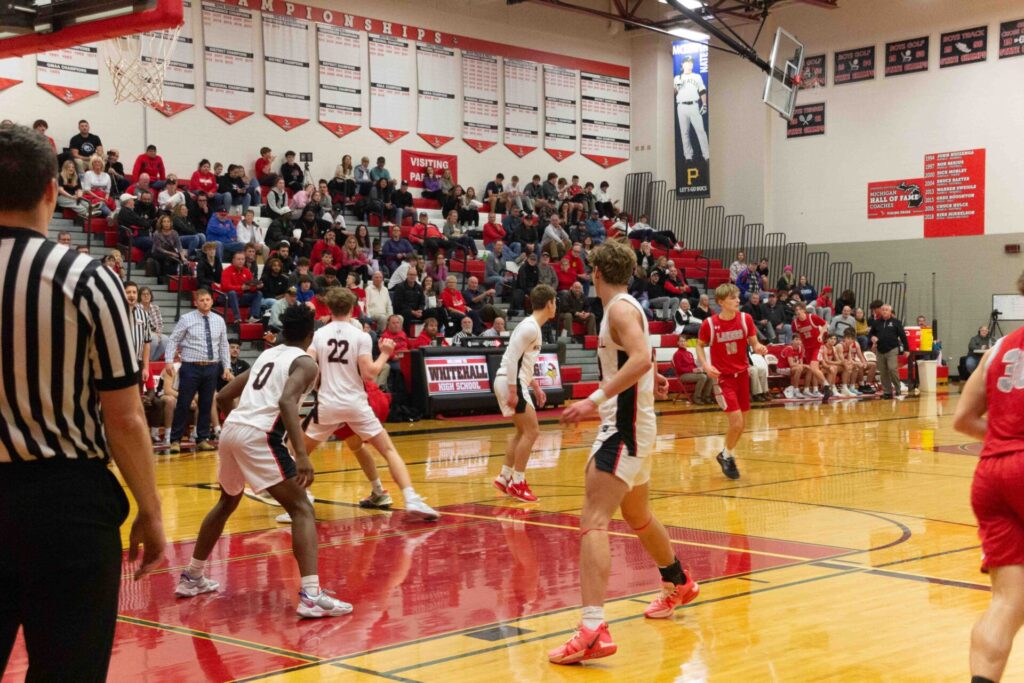