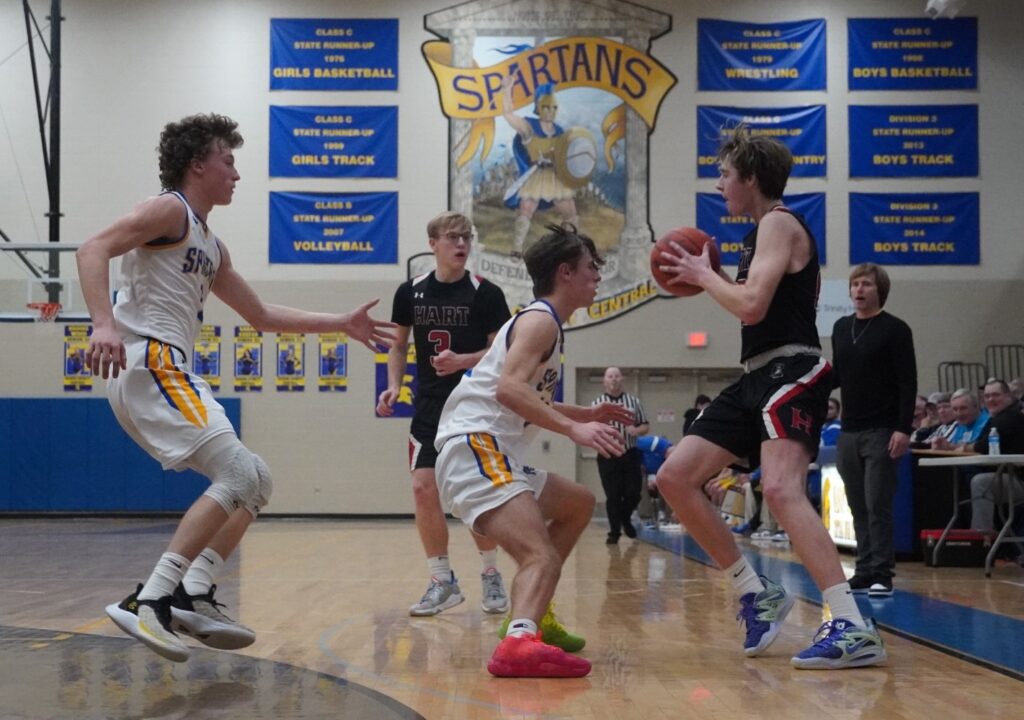 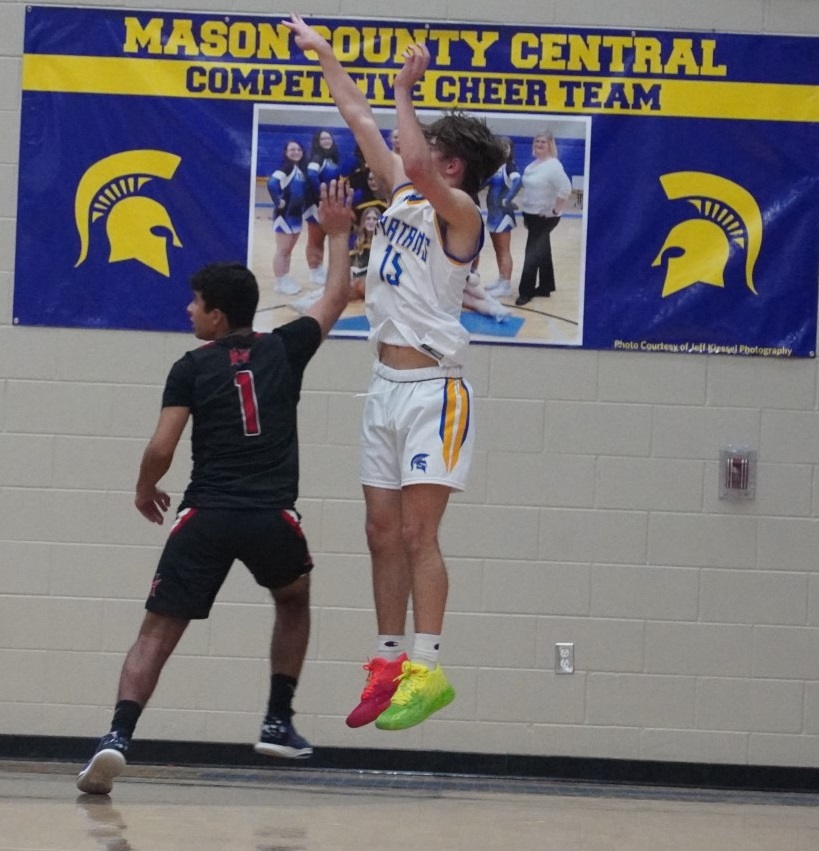 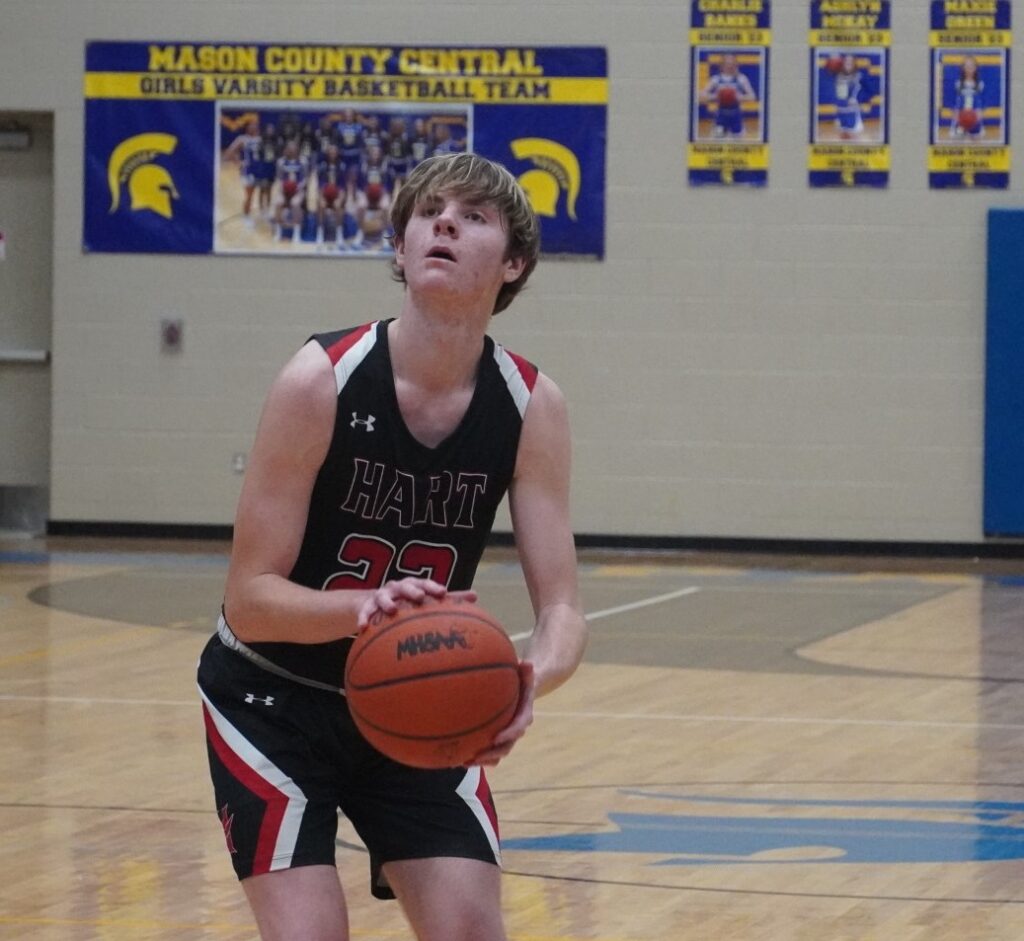 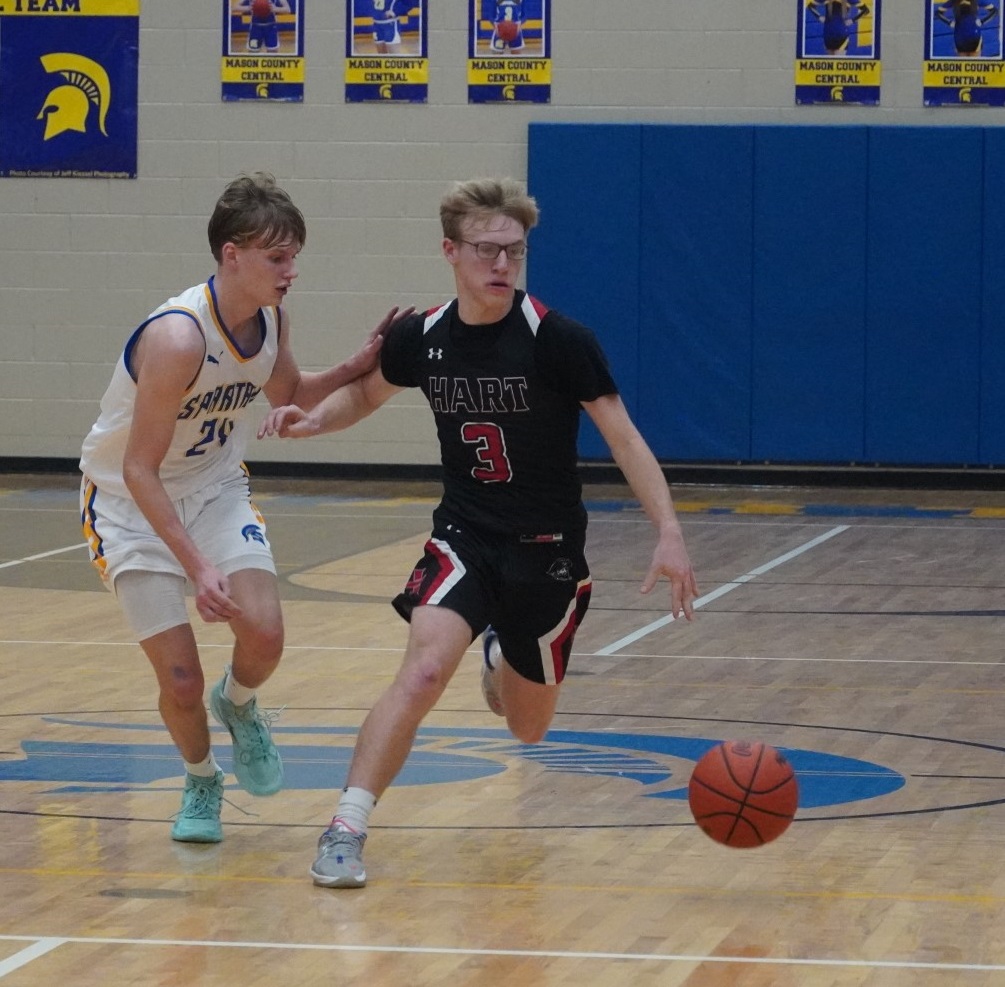 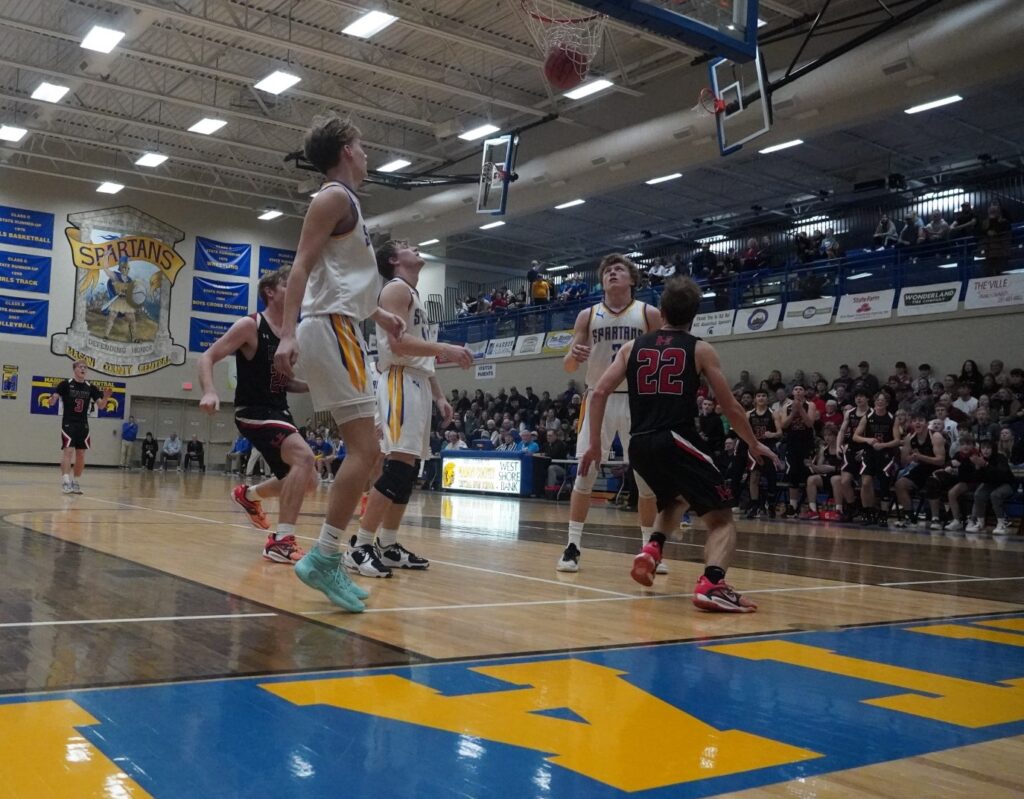 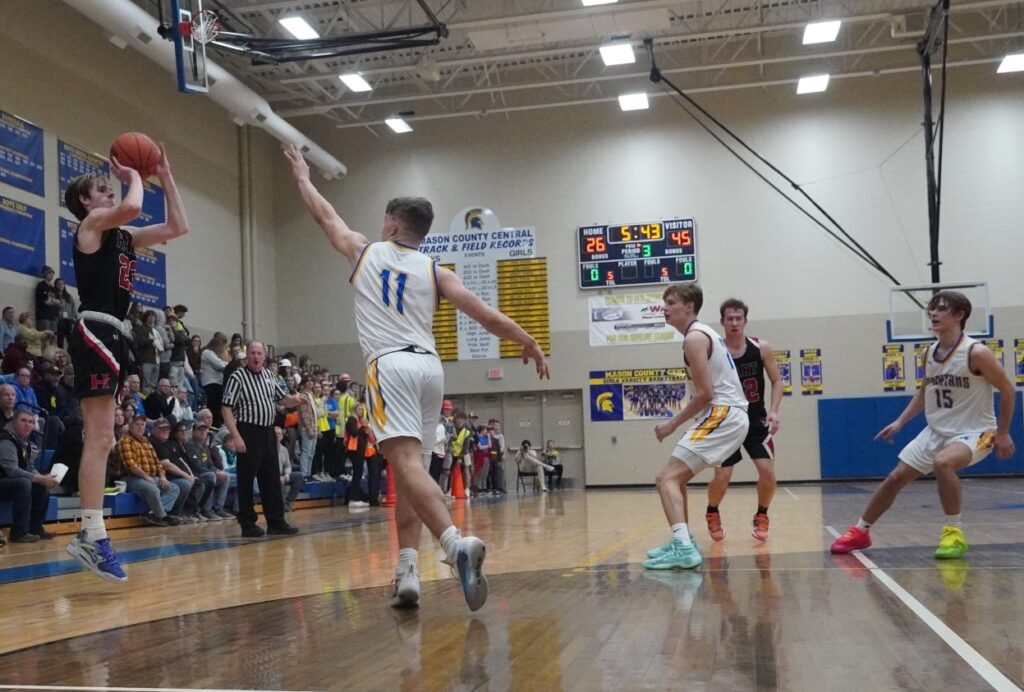 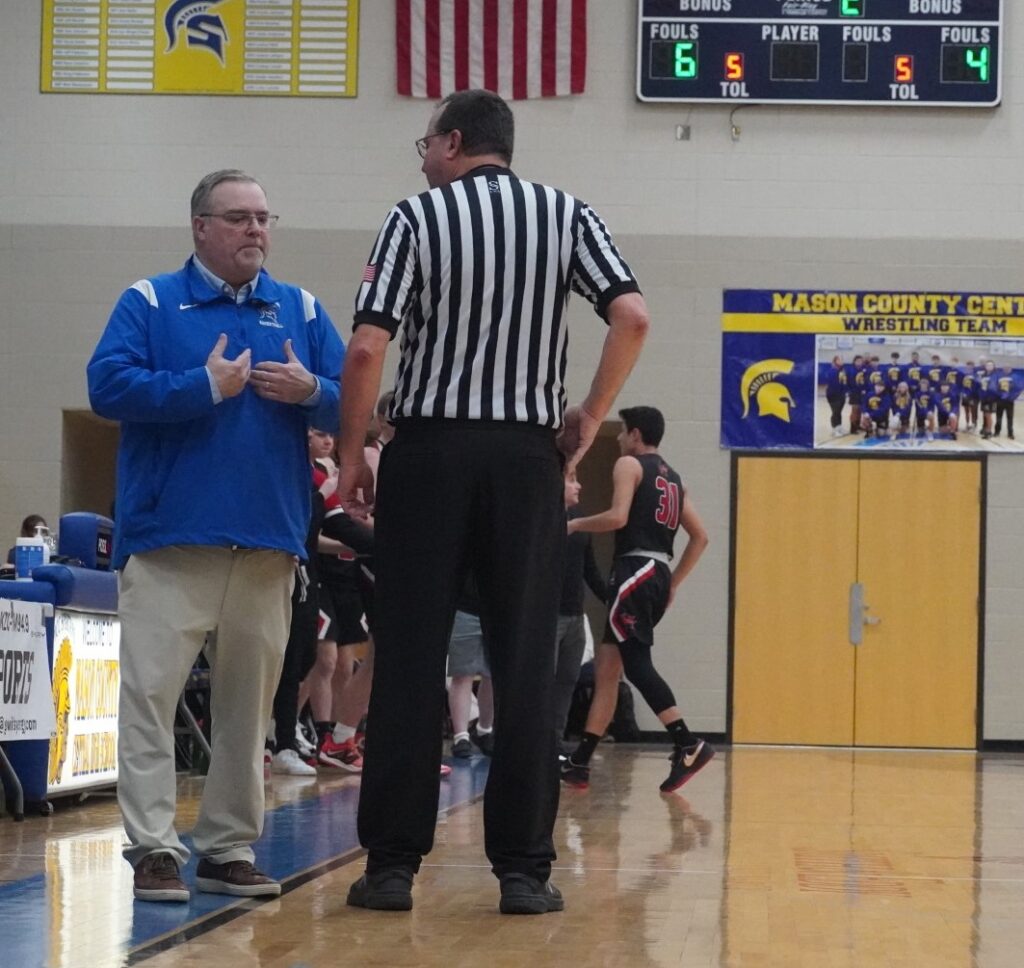 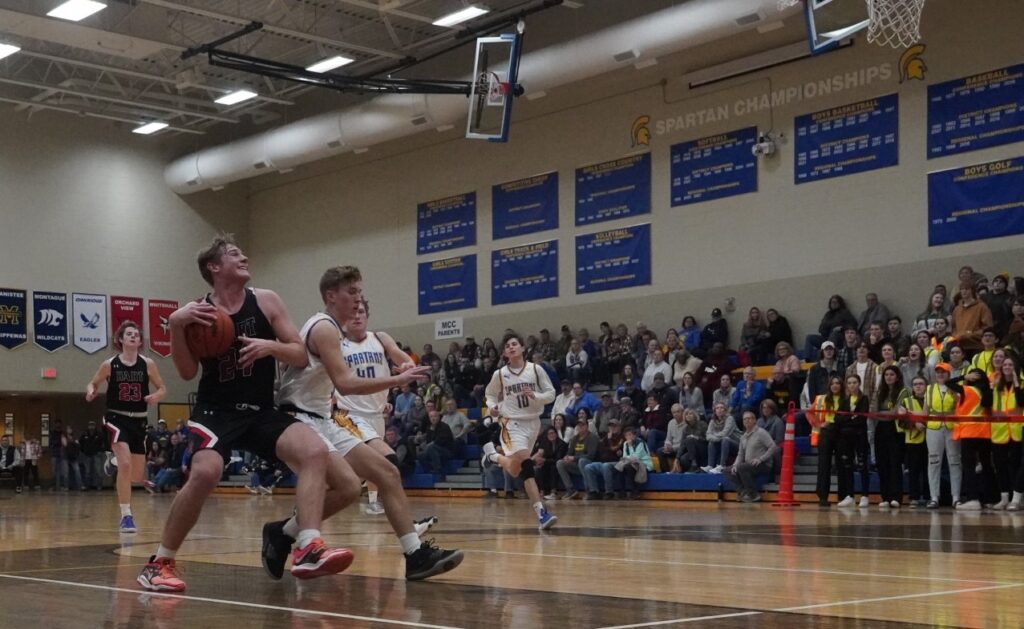 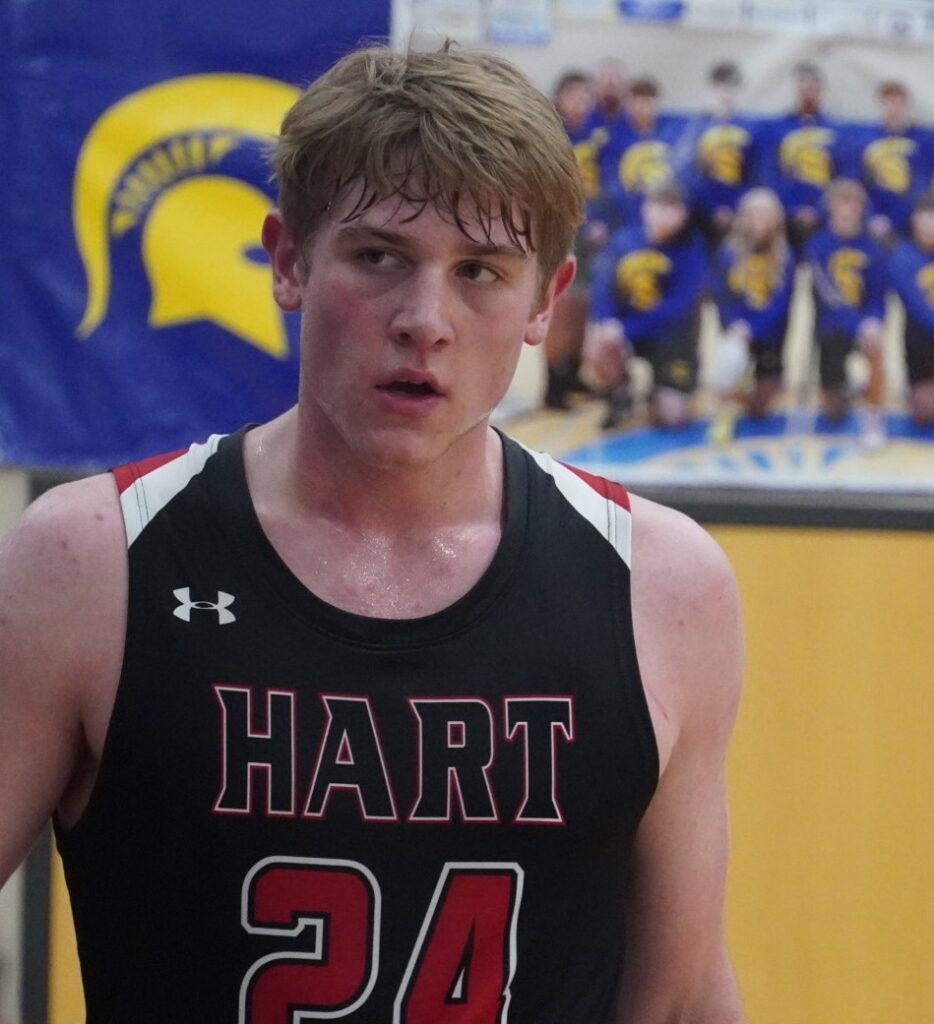 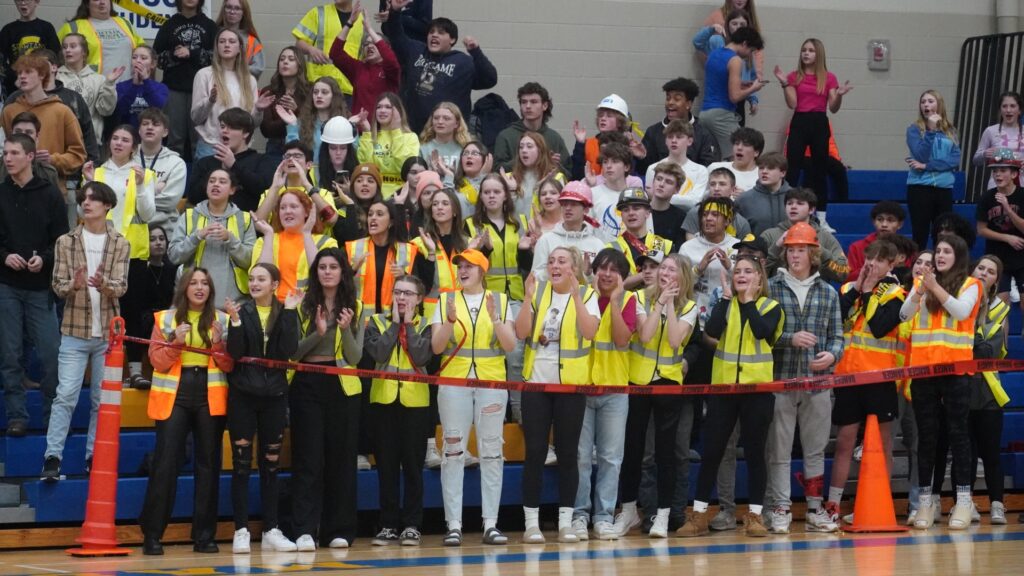 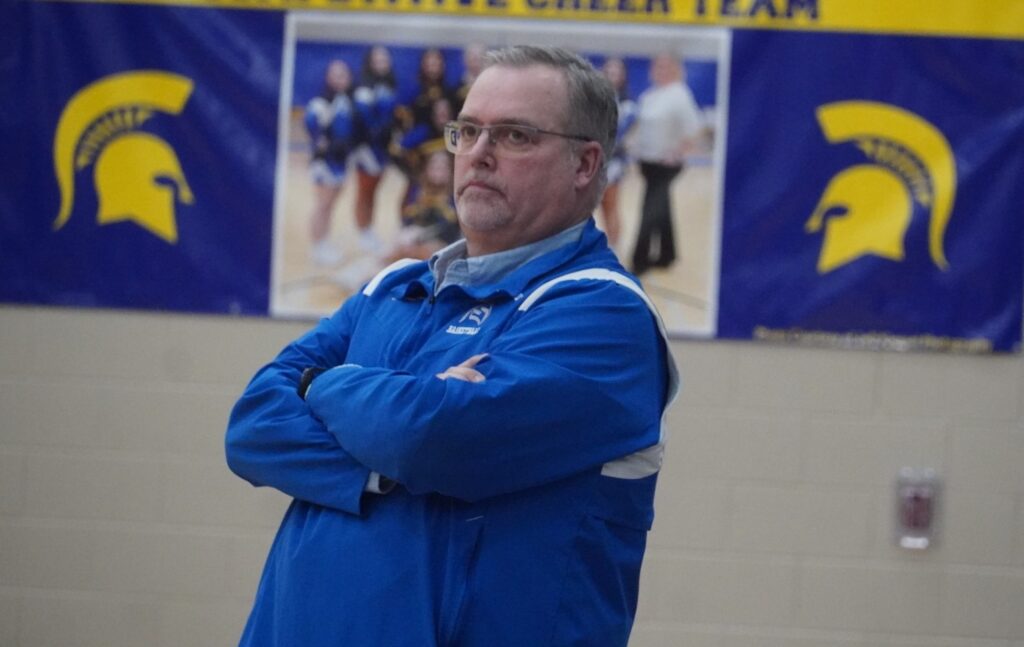 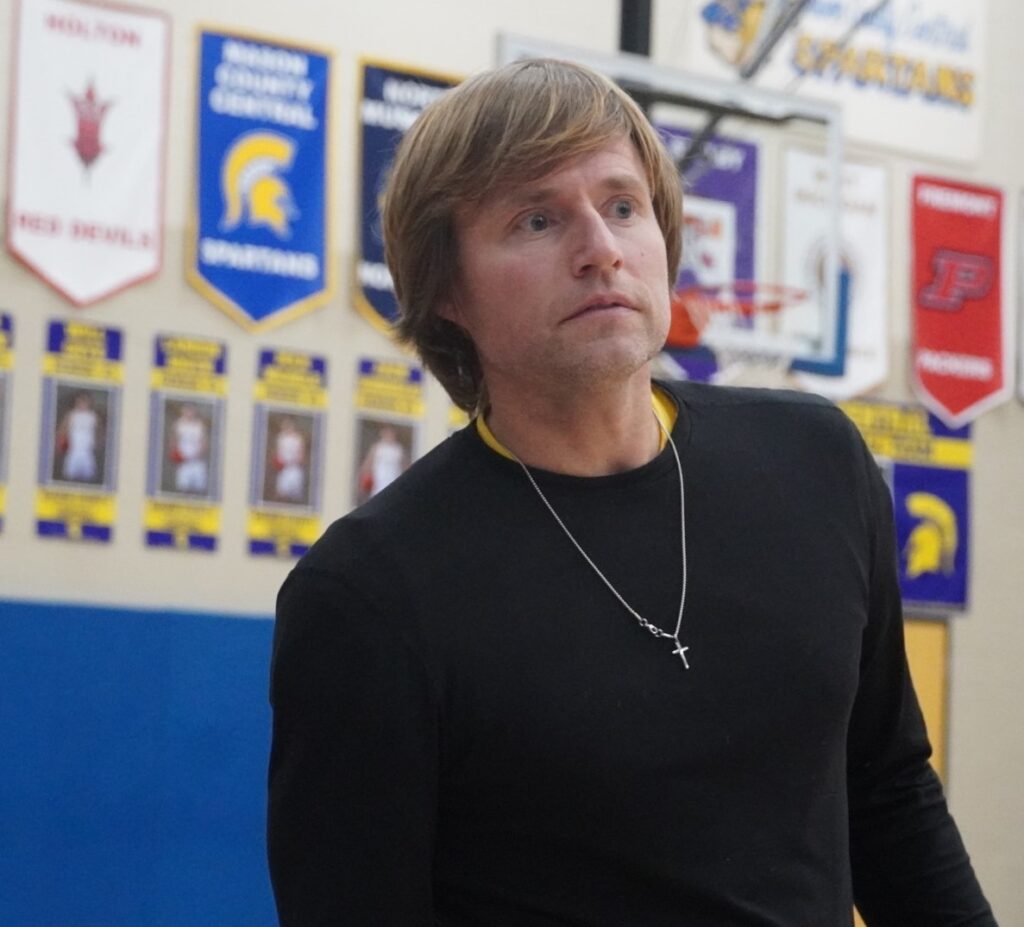 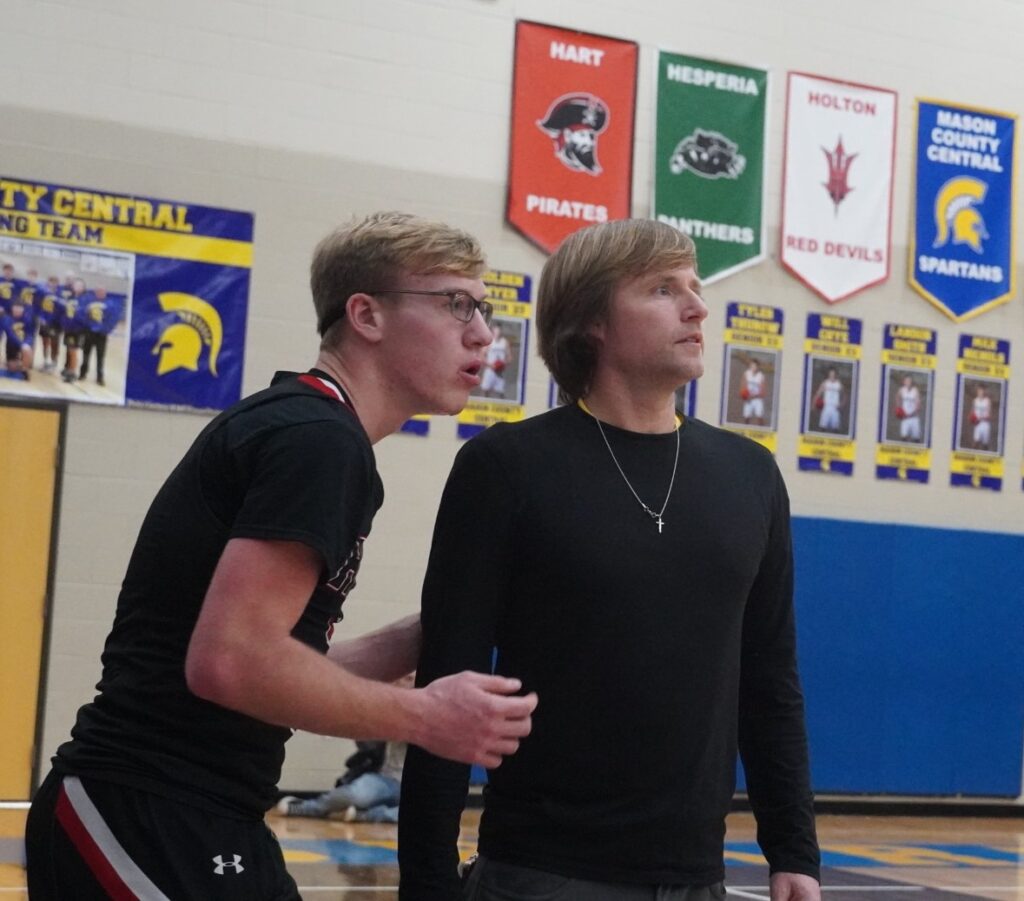 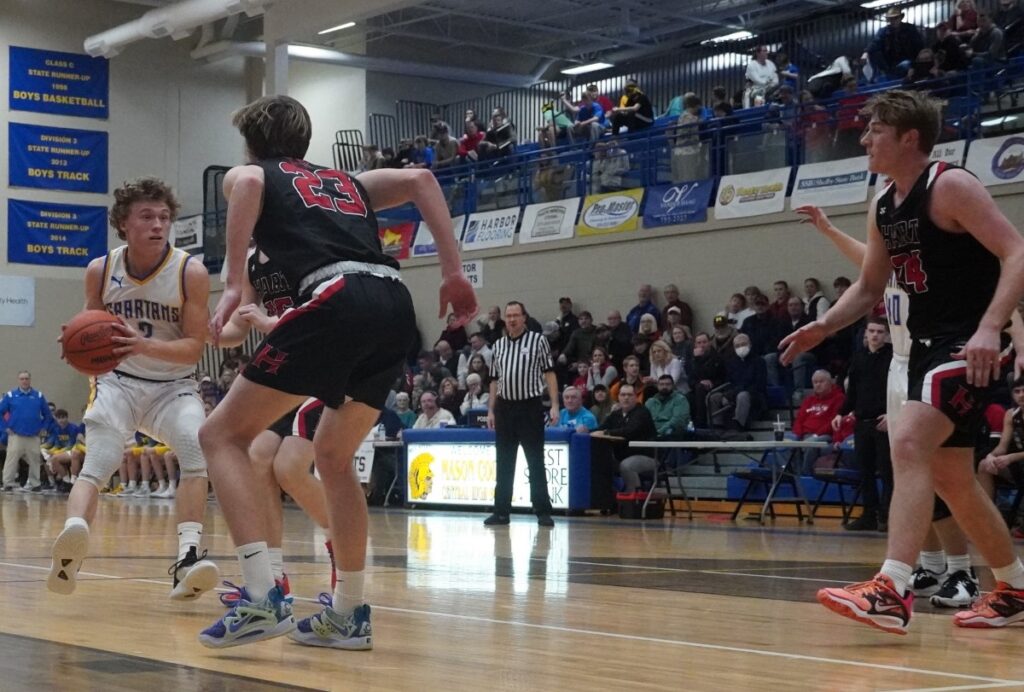 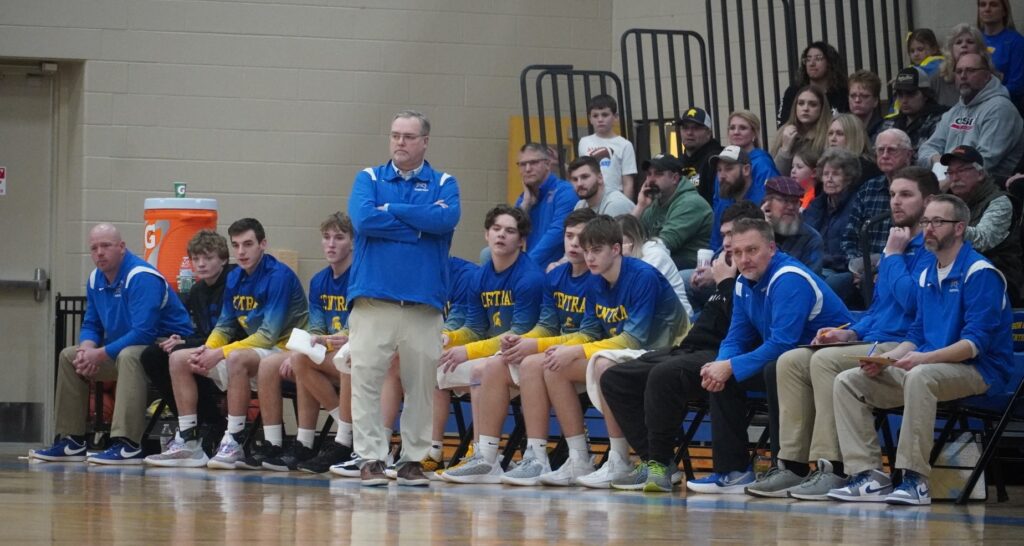 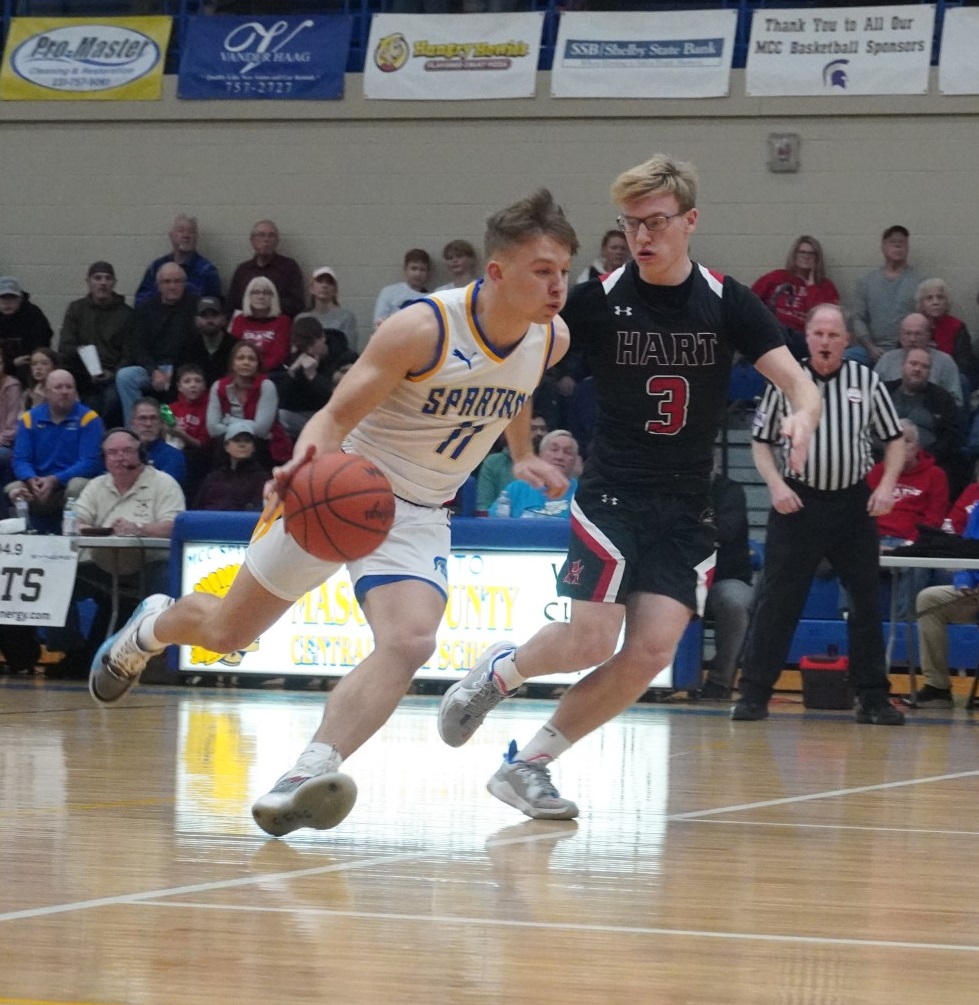 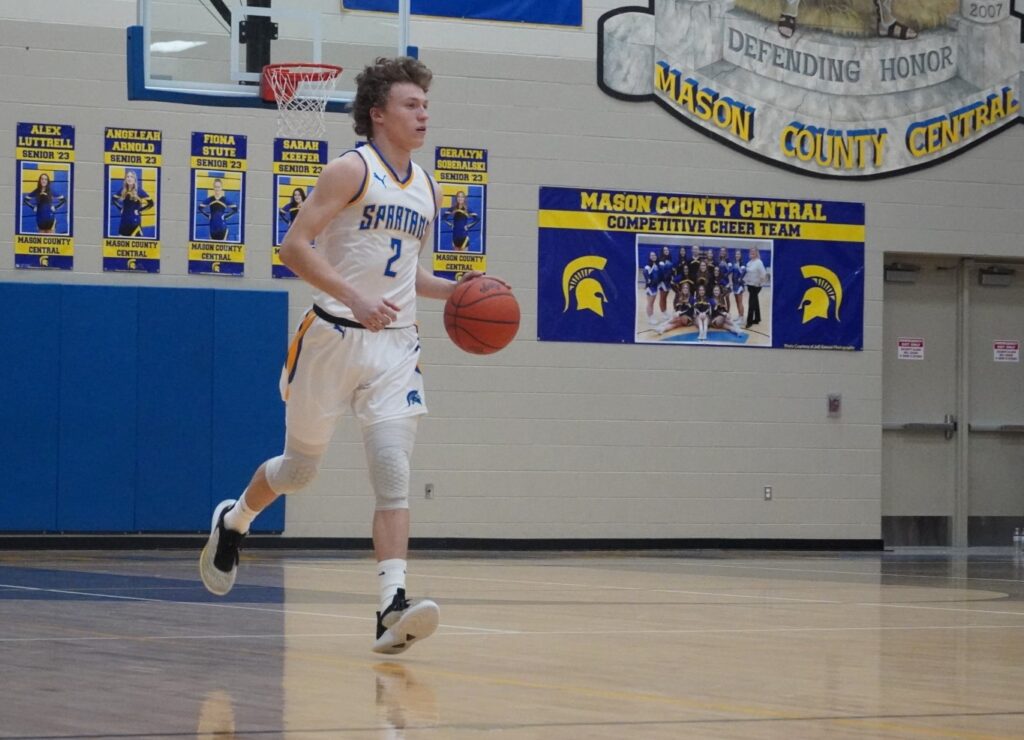 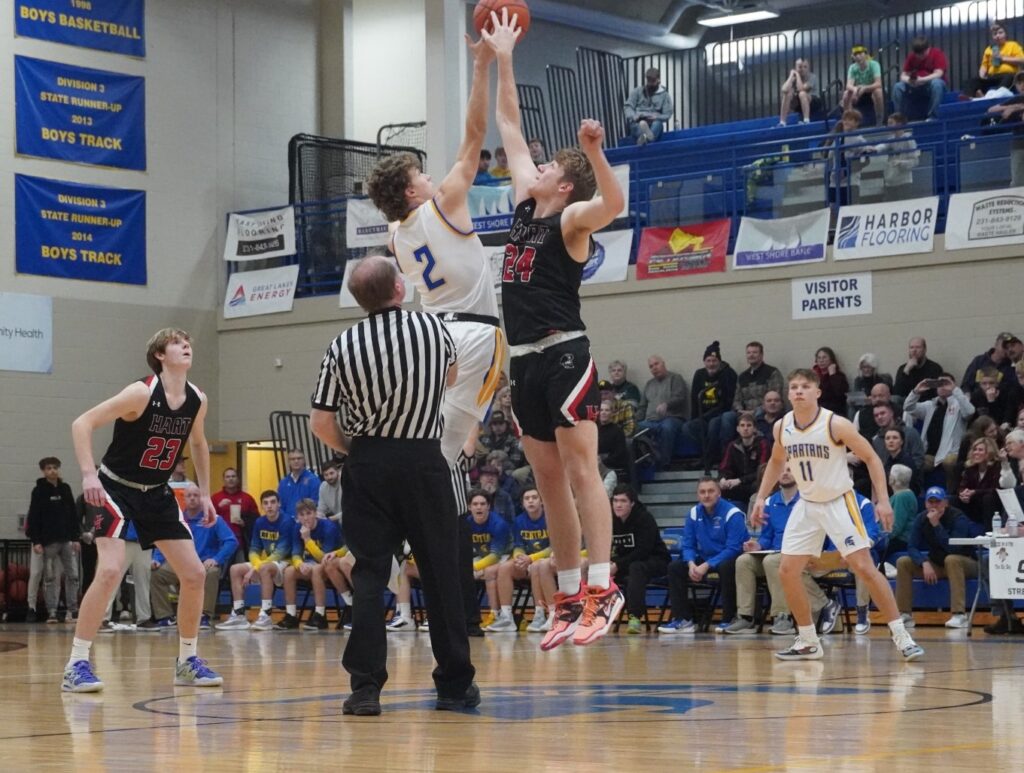 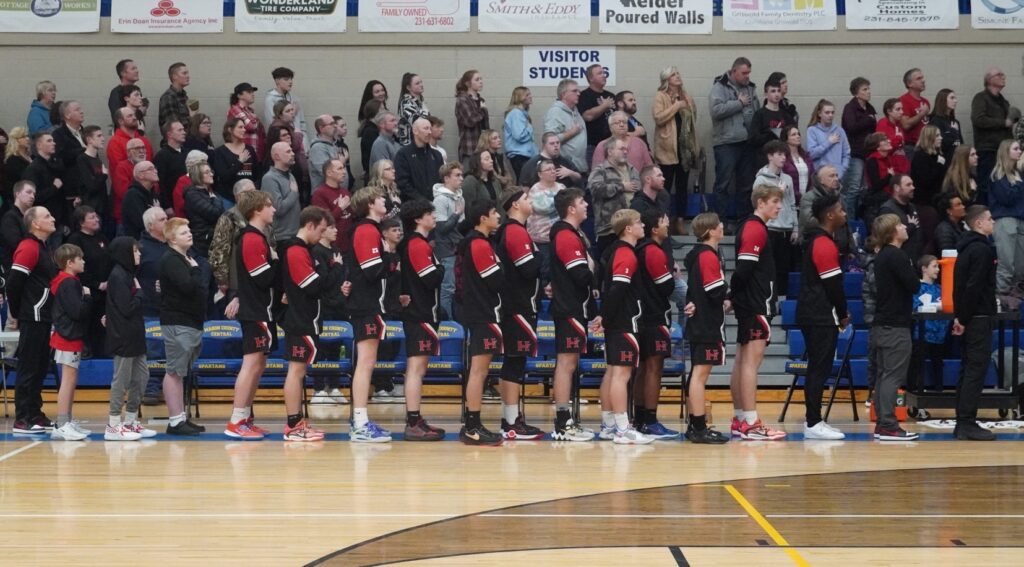 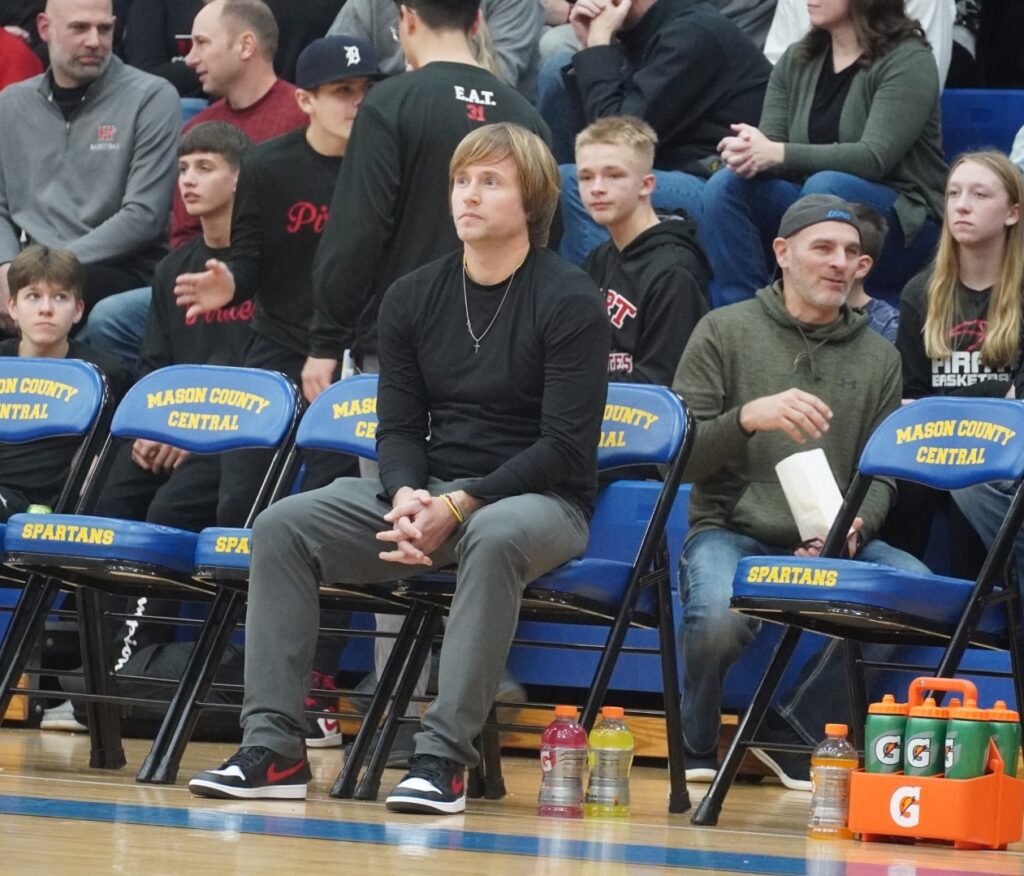 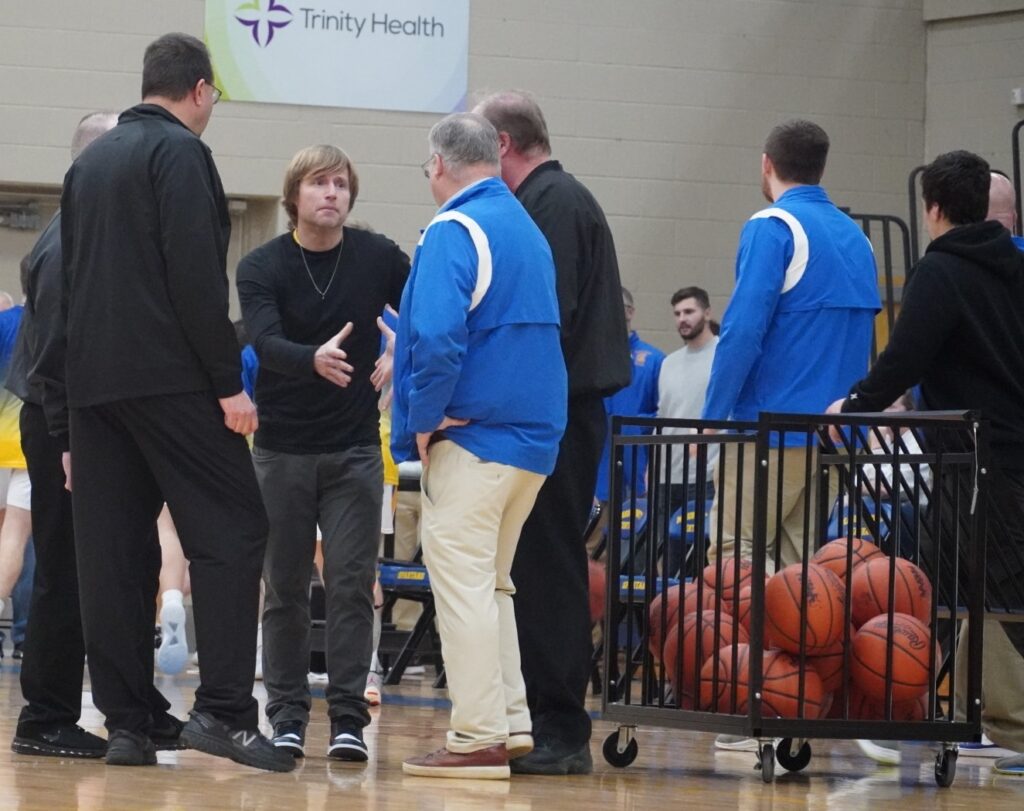 The title chase is far from over, but Hart took control with a hot start against MCC and convincing 71-50 victory.

The Pirates’ Blake Weirich and Parker Hovey led the way by combining for 51 points.