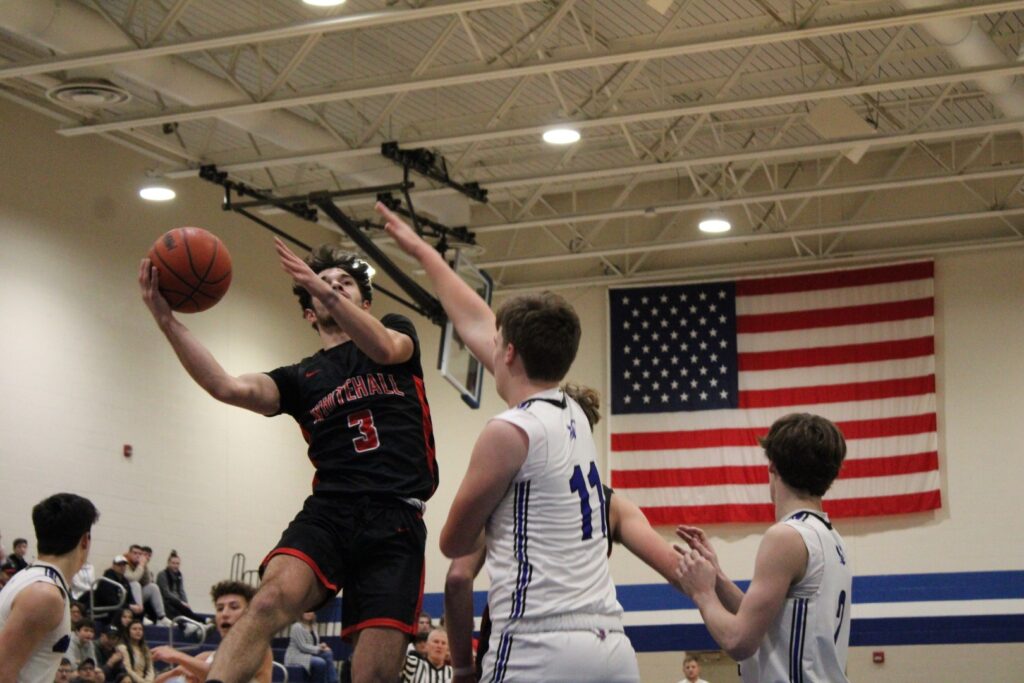 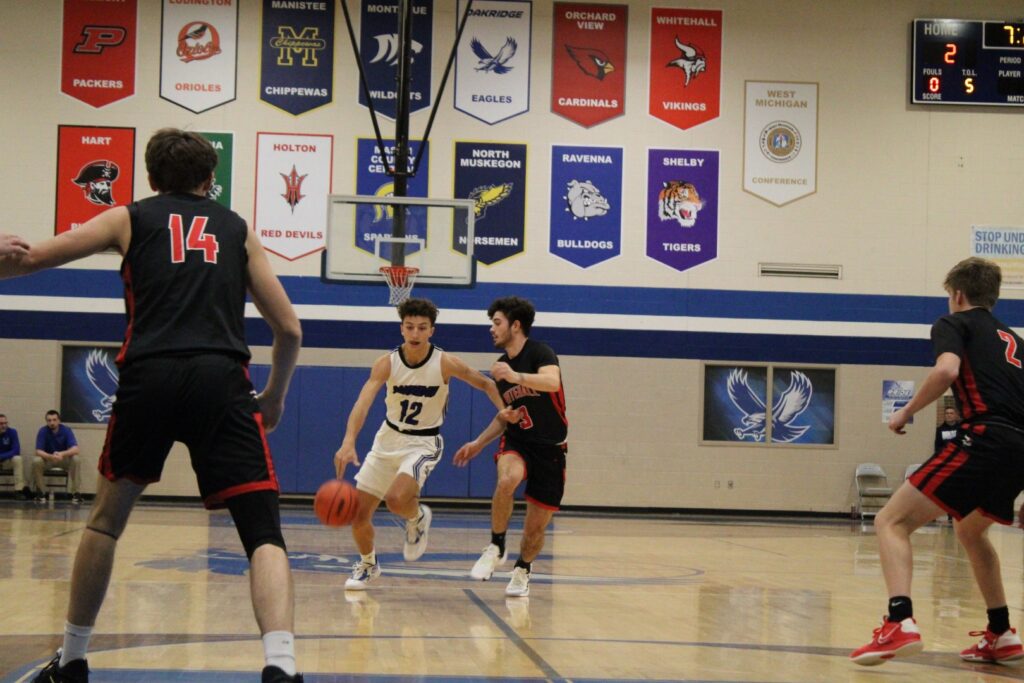 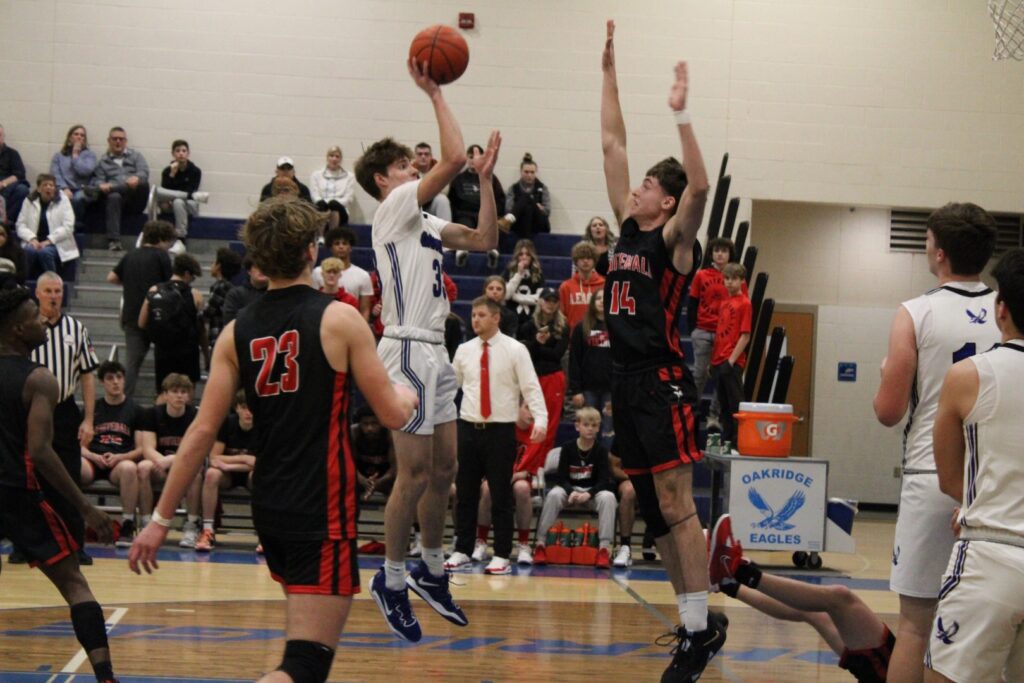 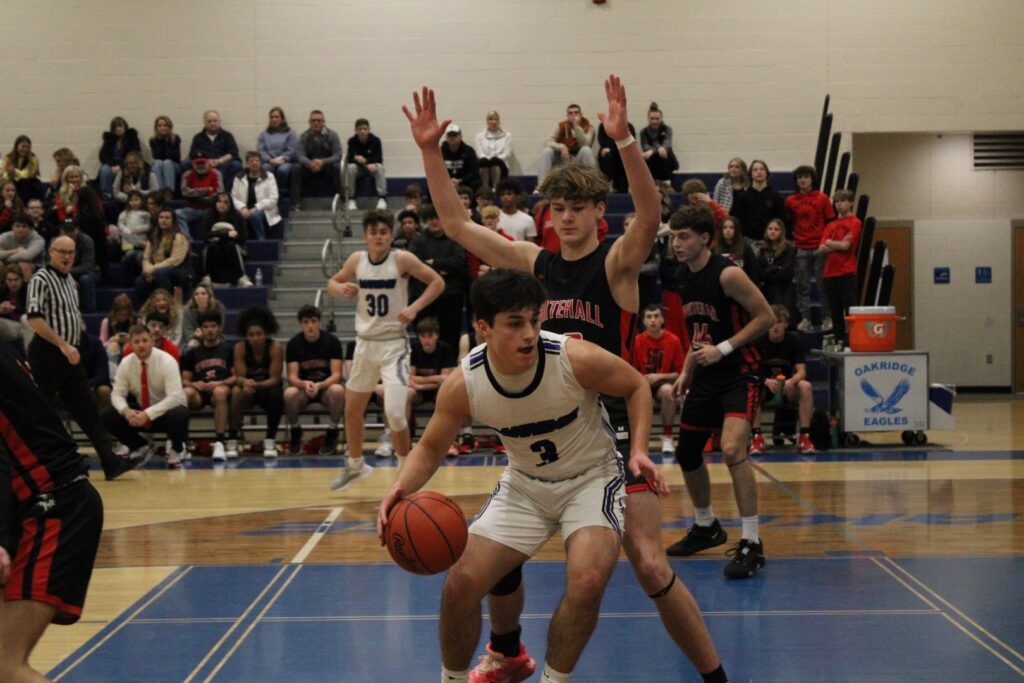 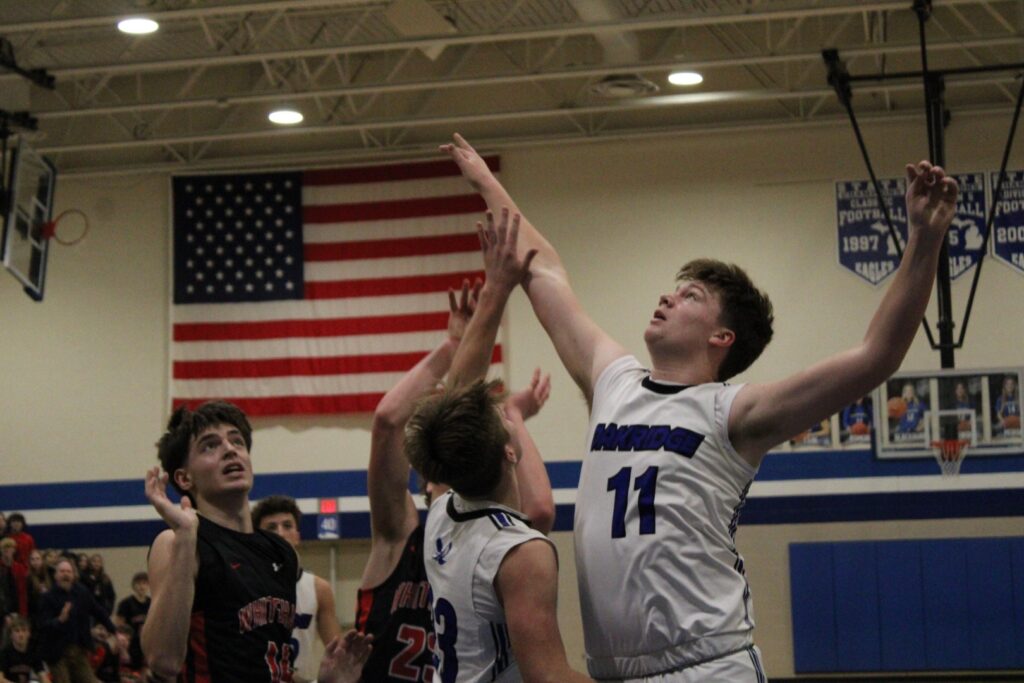 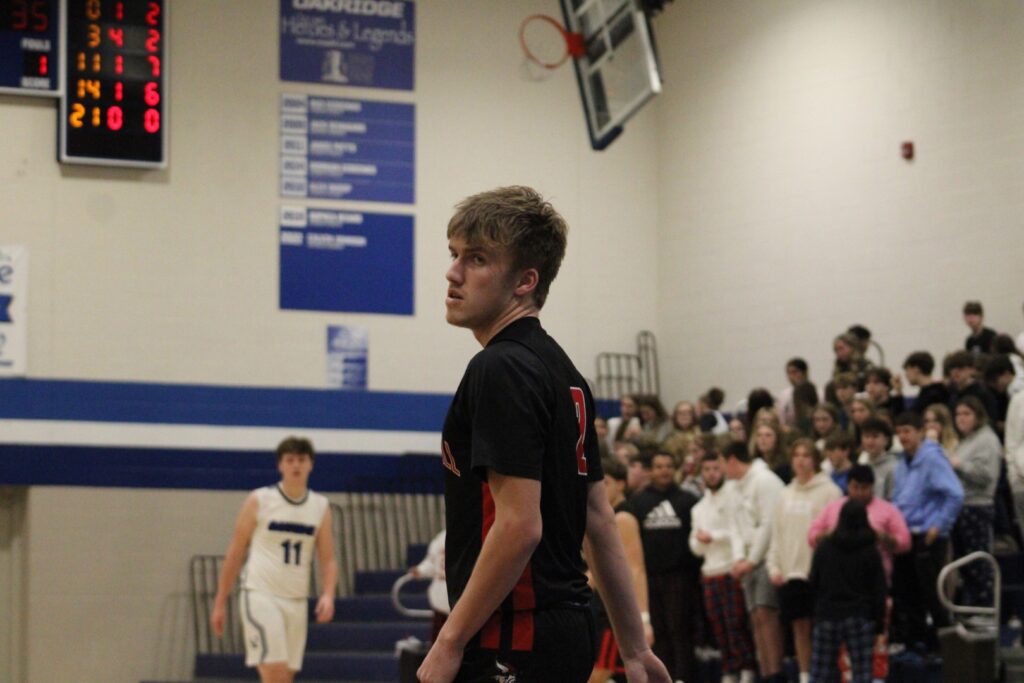 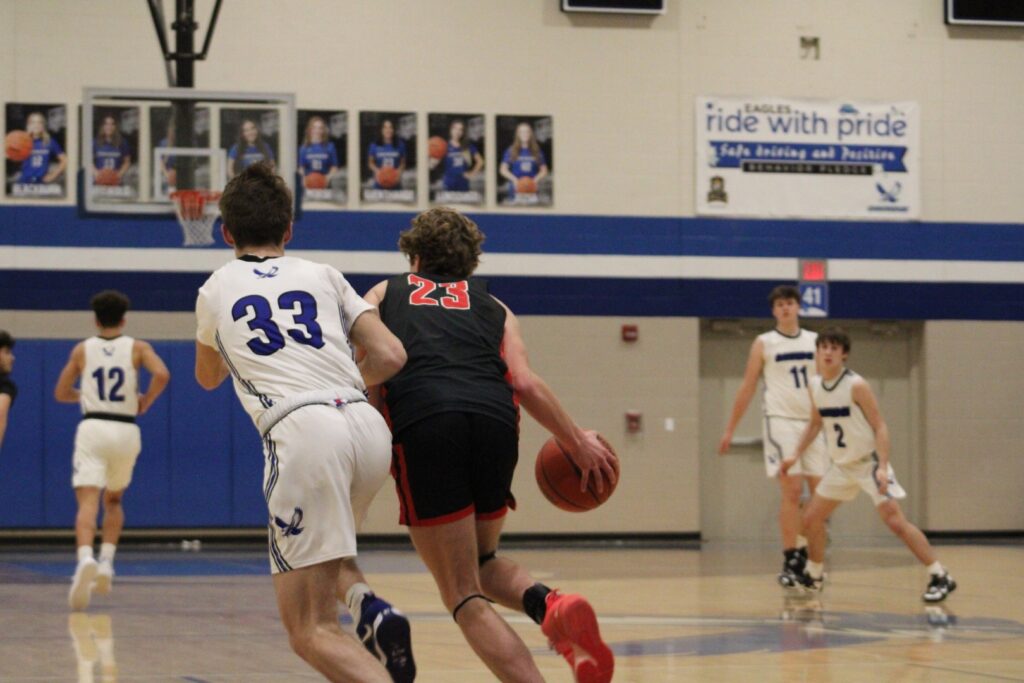 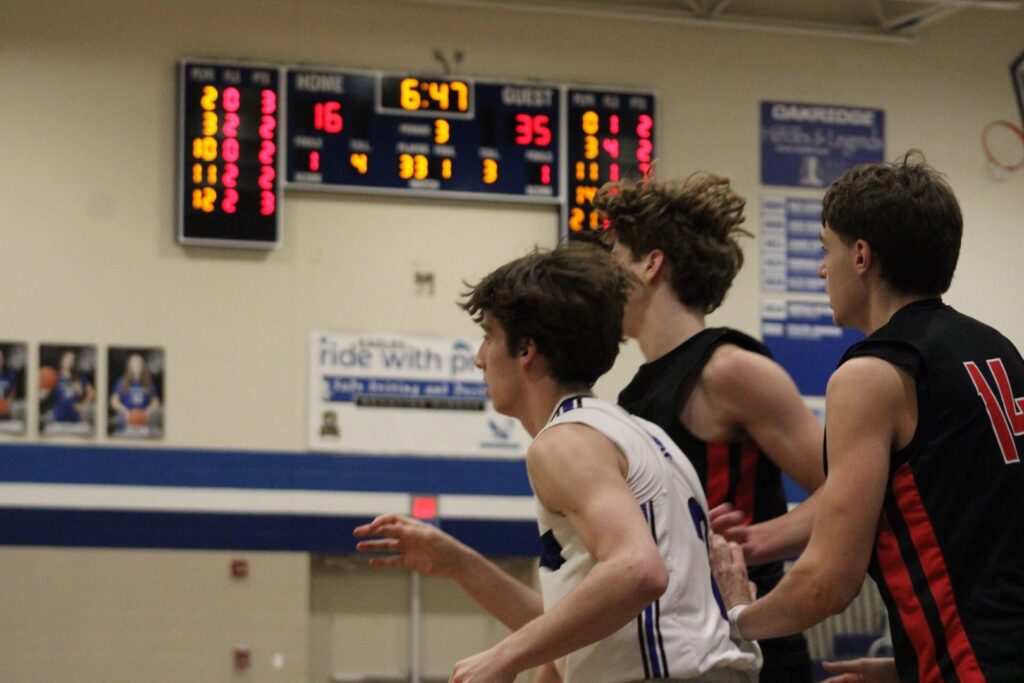 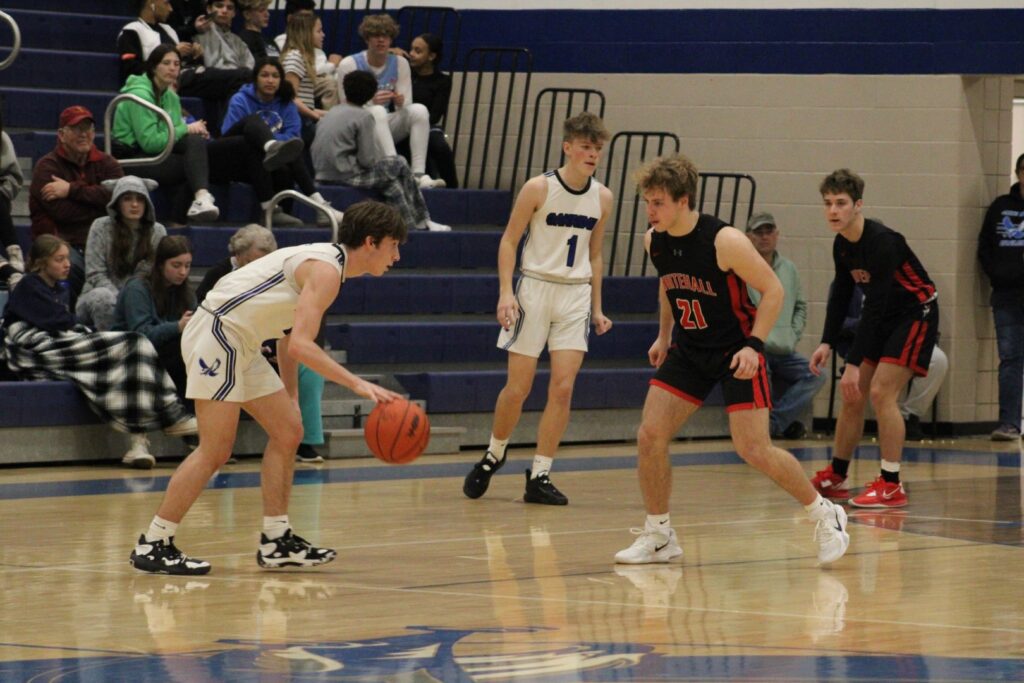 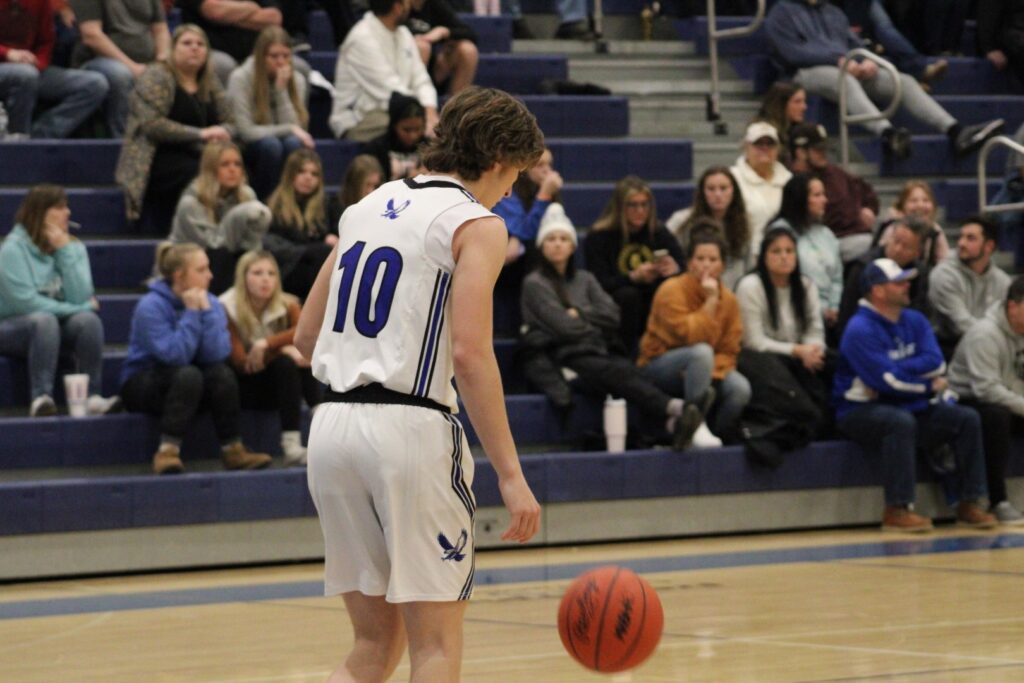 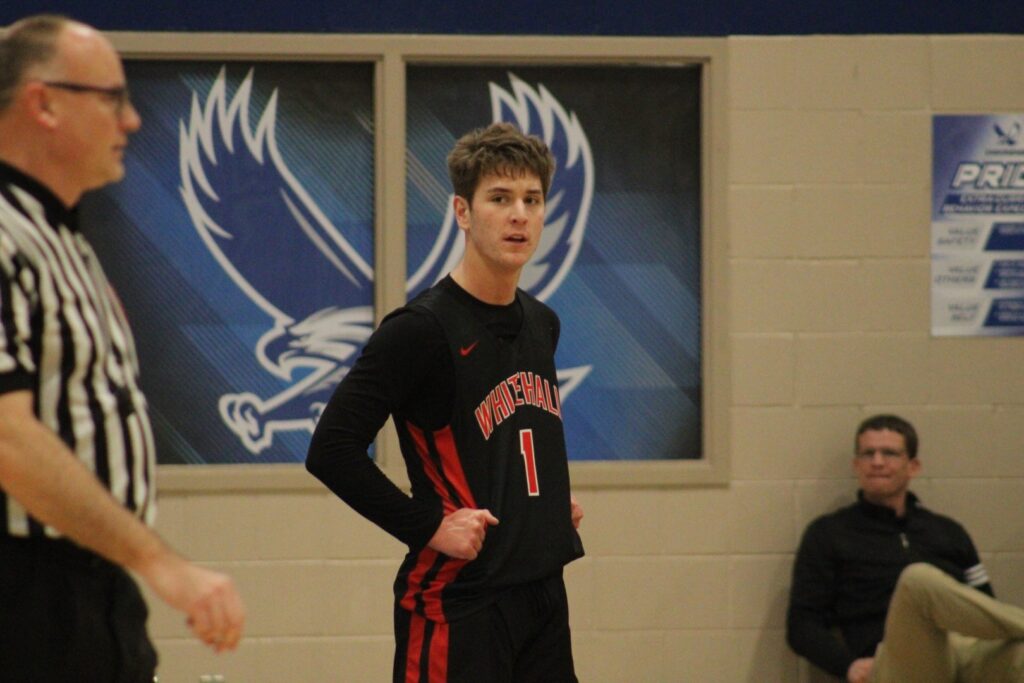 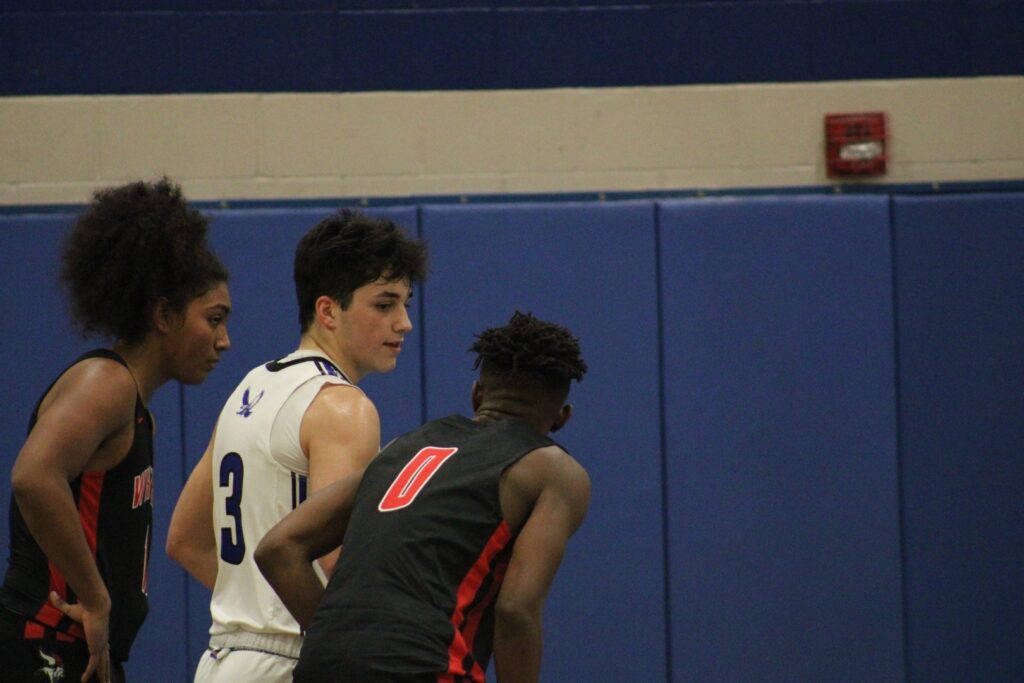 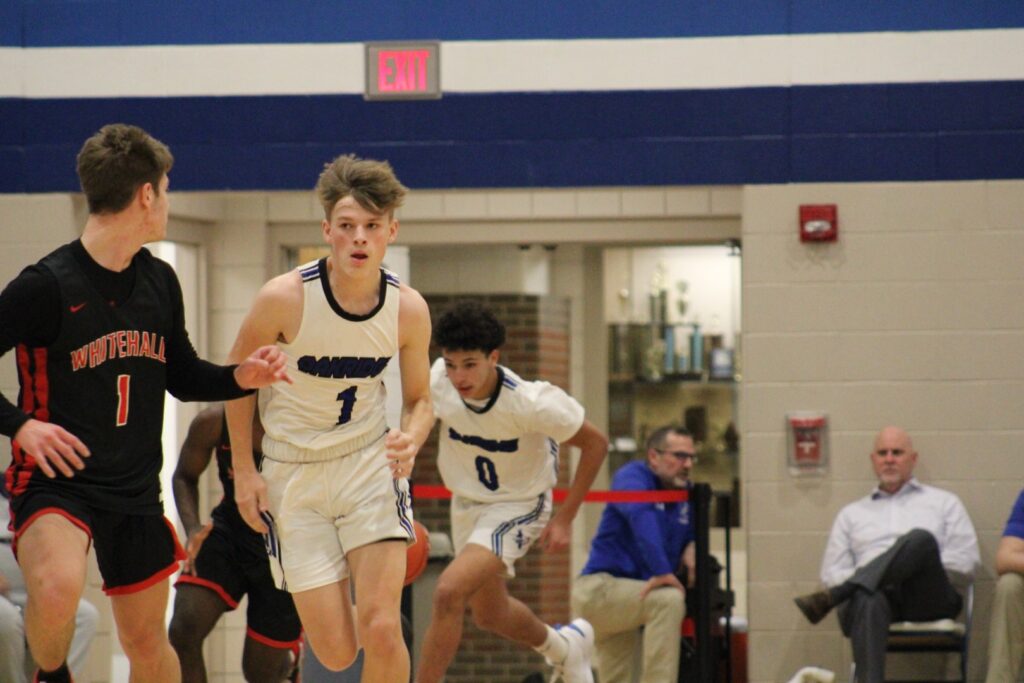 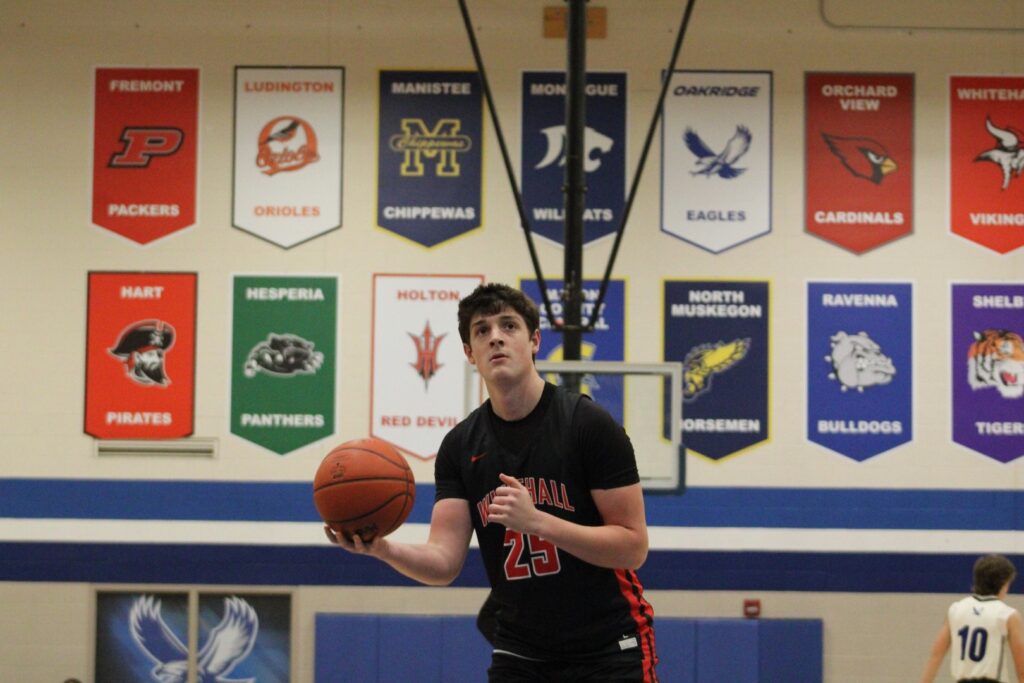 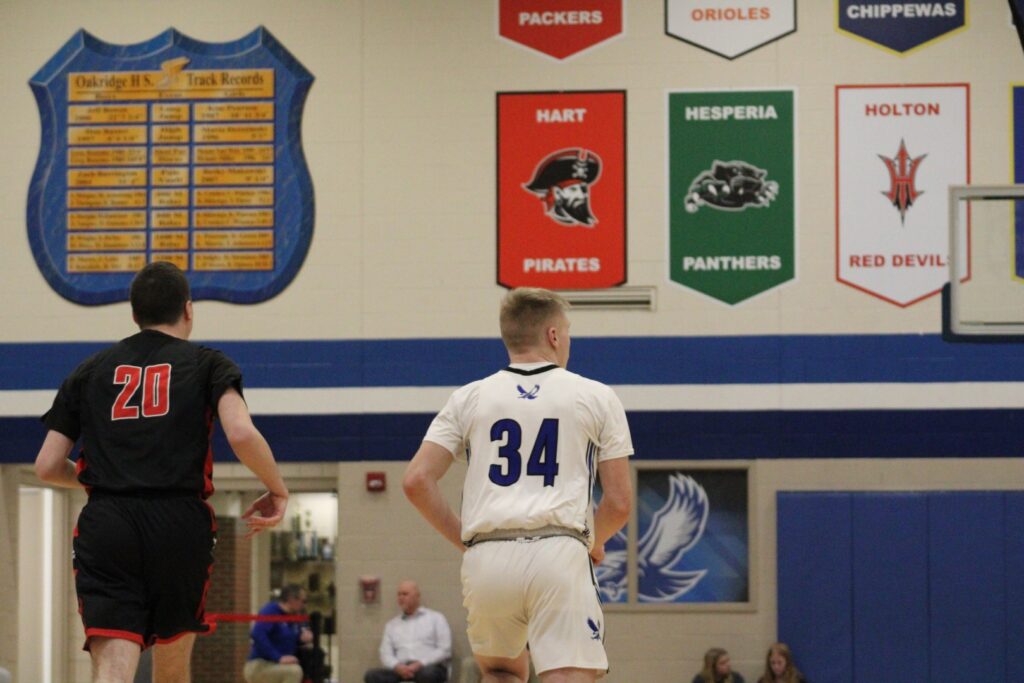 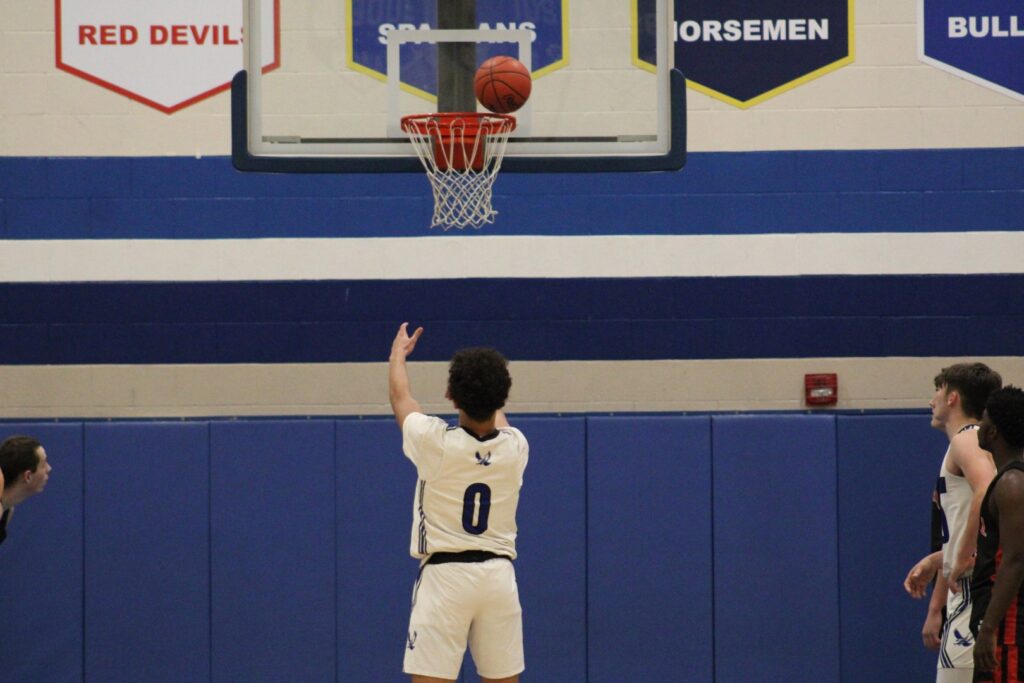 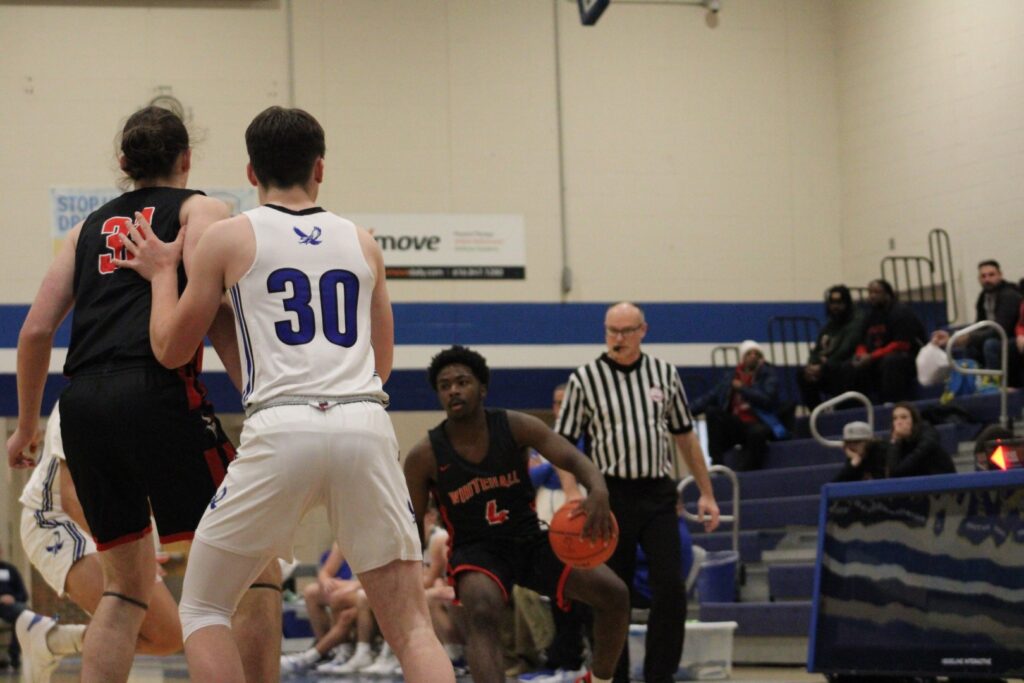 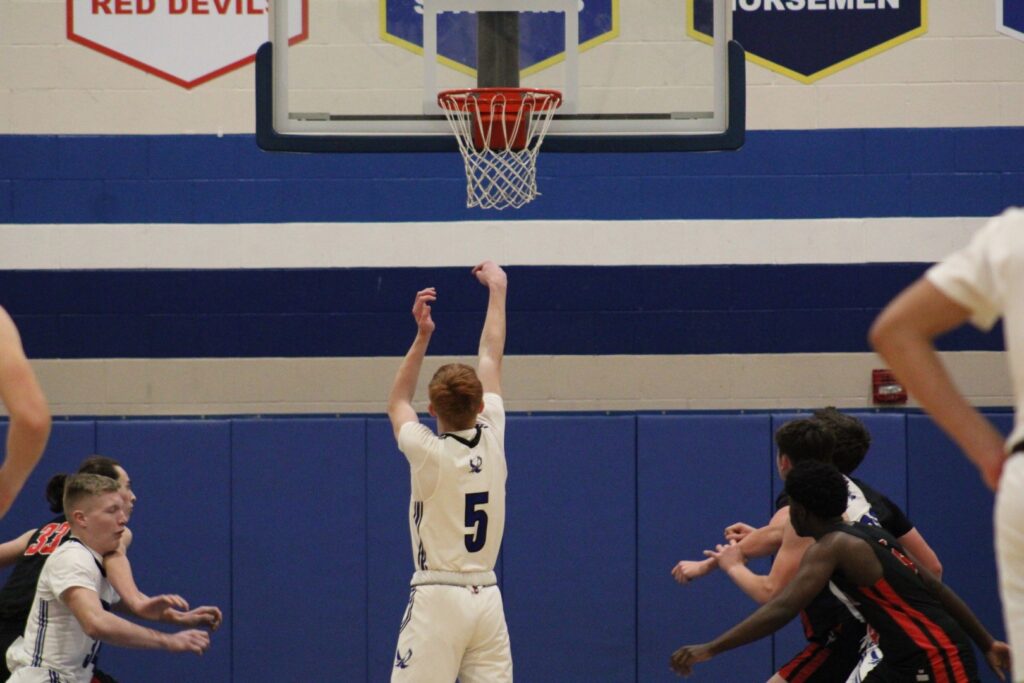 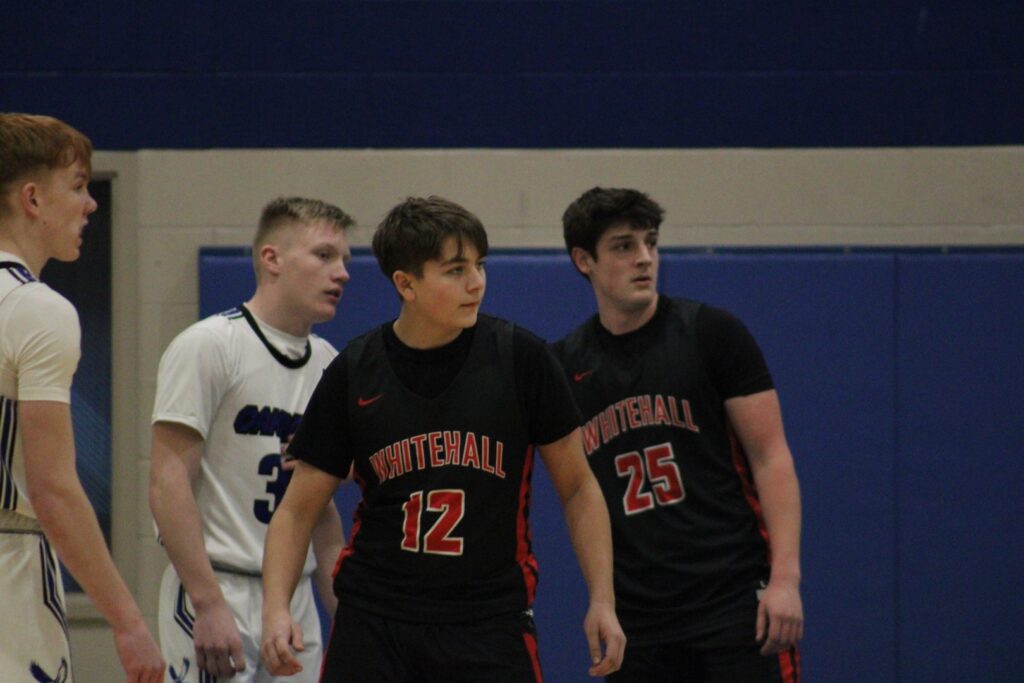 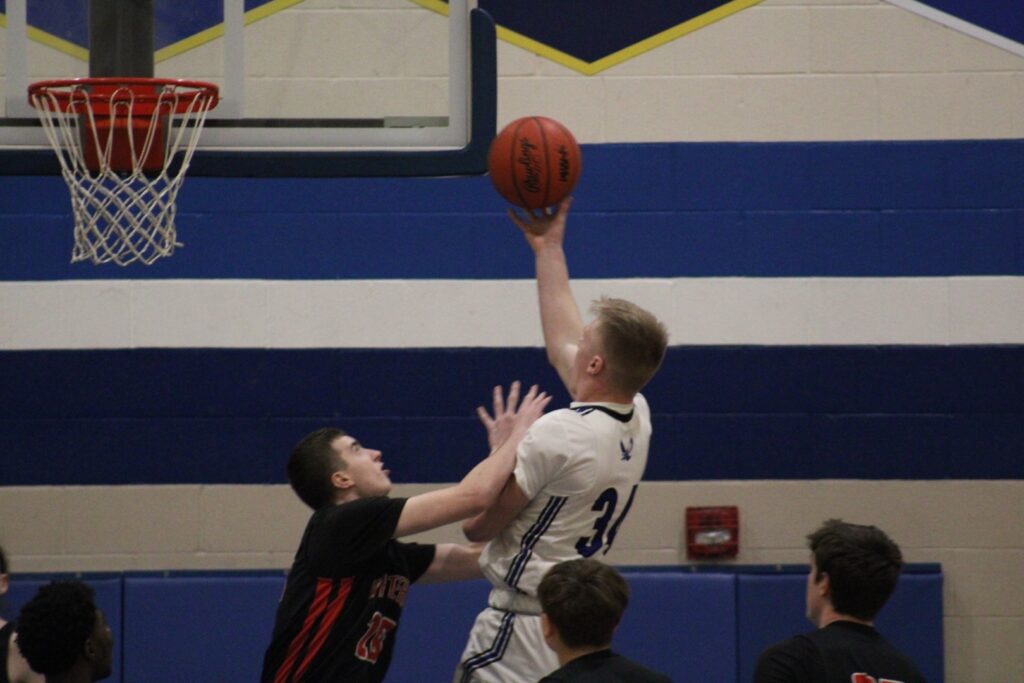 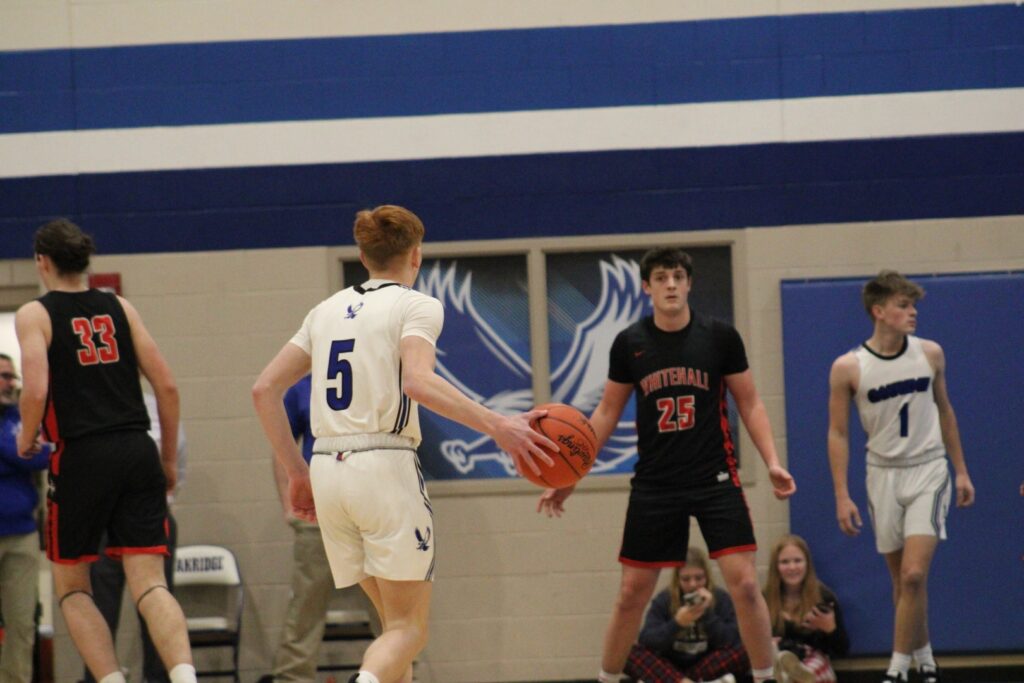 Photos by Emily Vanderstelt for CatchMark

That’s what the Vikings got, as their starters played fewer minutes than usual and made way for their teammates to see the floor in a 68-46 victory over the Eagles.

It was the second-straight win after three consecutive losses for Whitehall, which improved to 6-4 overall and 3-1 in WMC Lakes play.