Senior scores 10 of his game-high 20 points in the first quarter to boost the Norse. 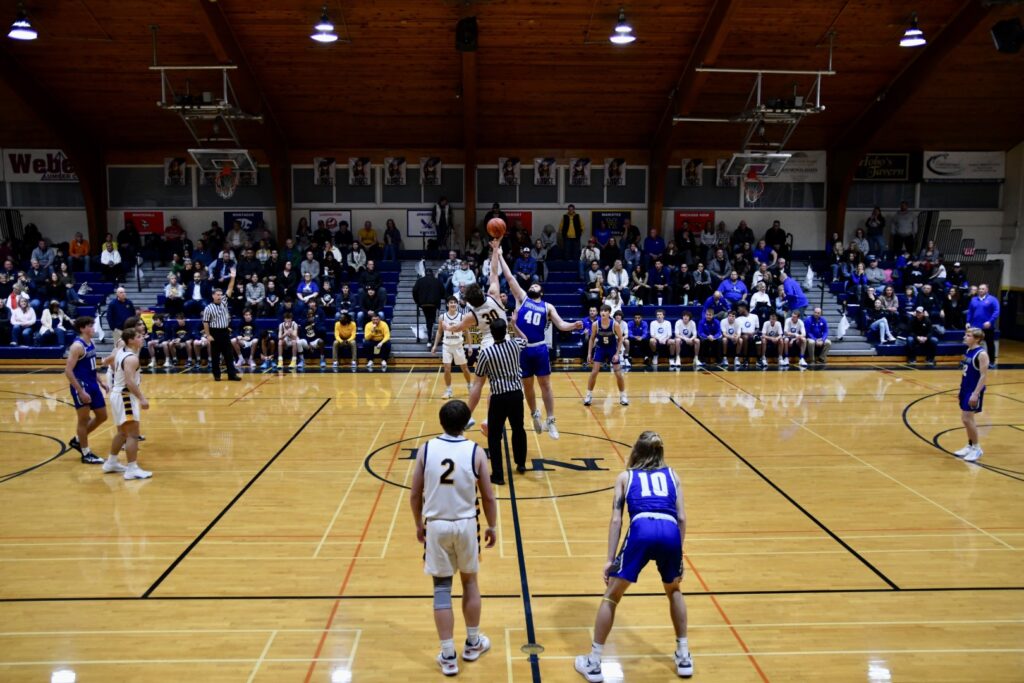 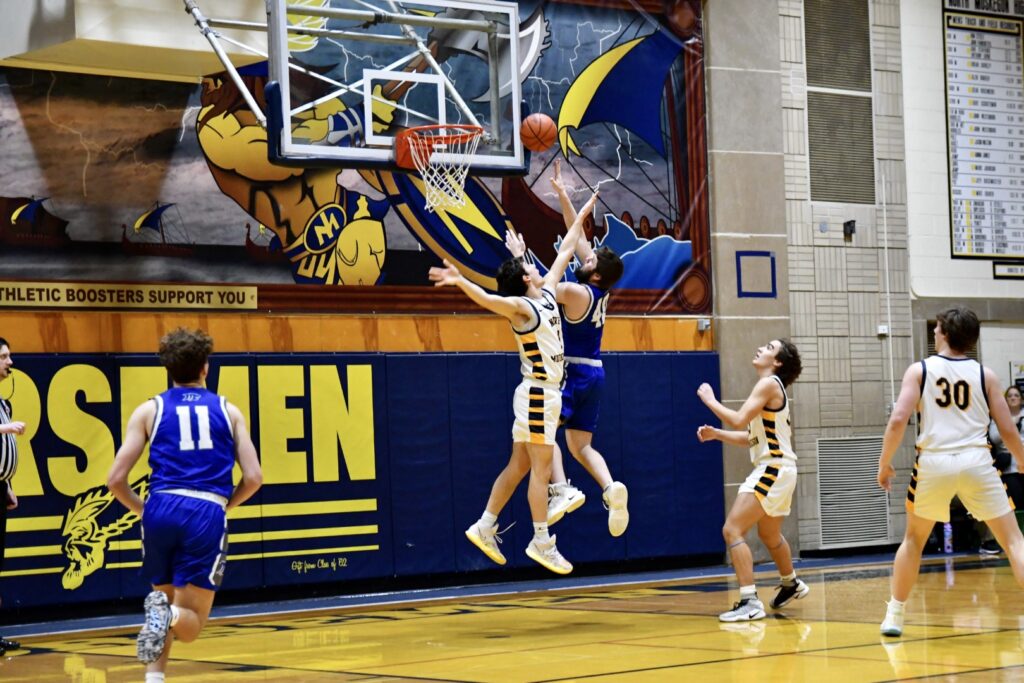 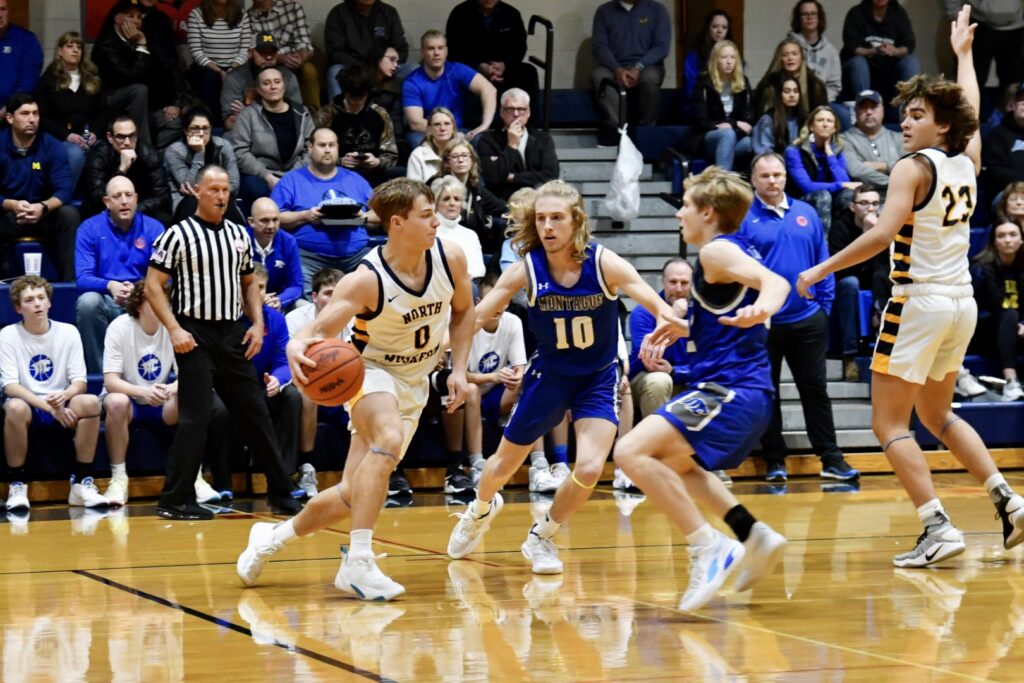 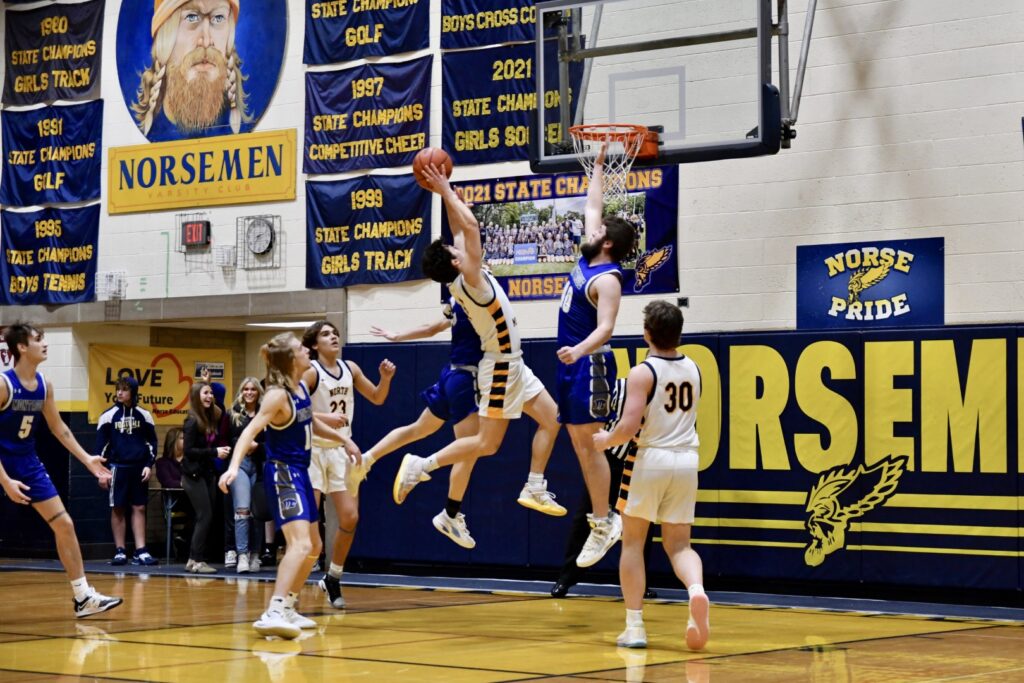 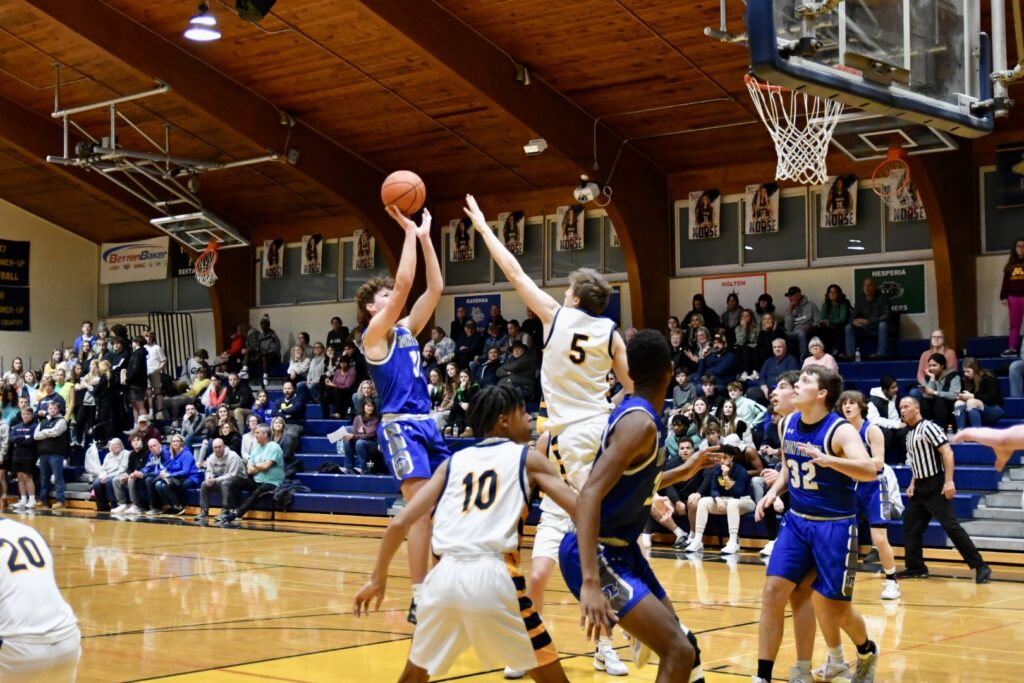 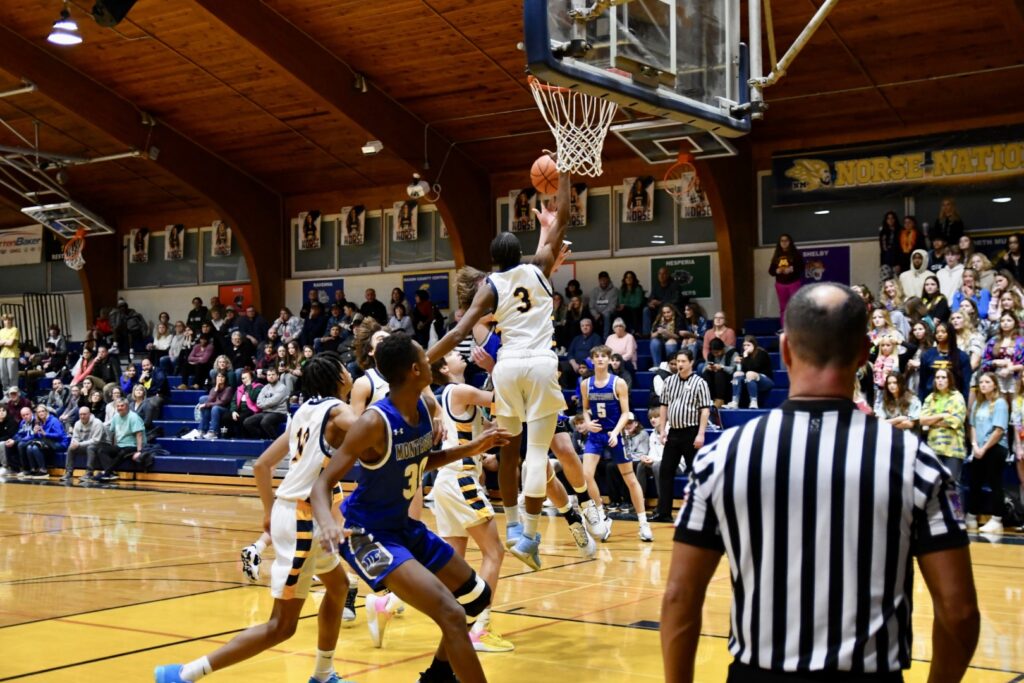 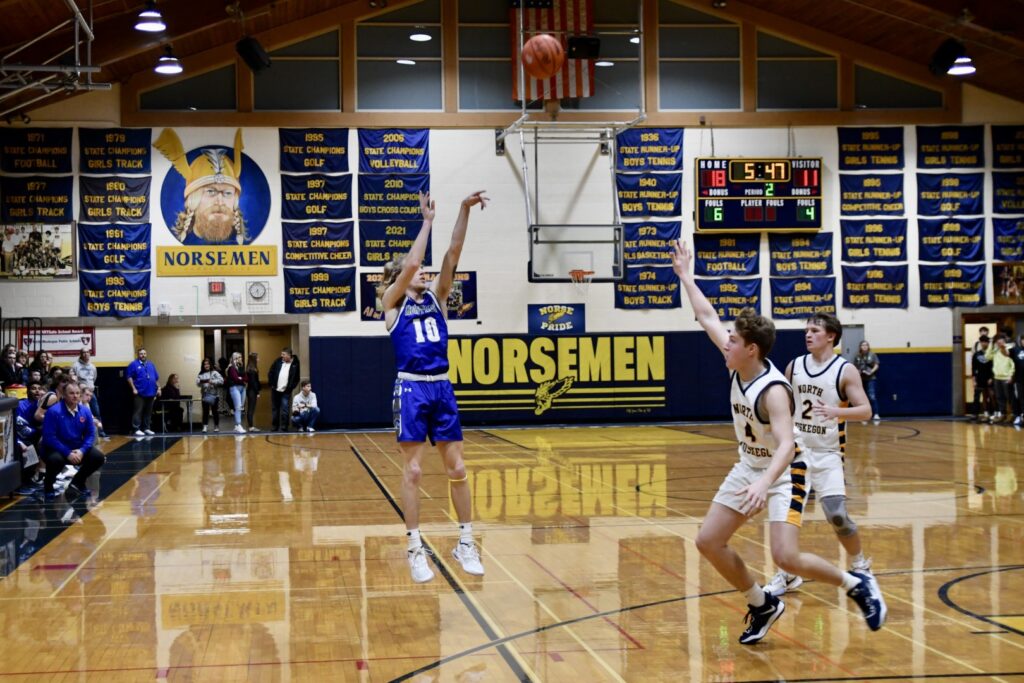 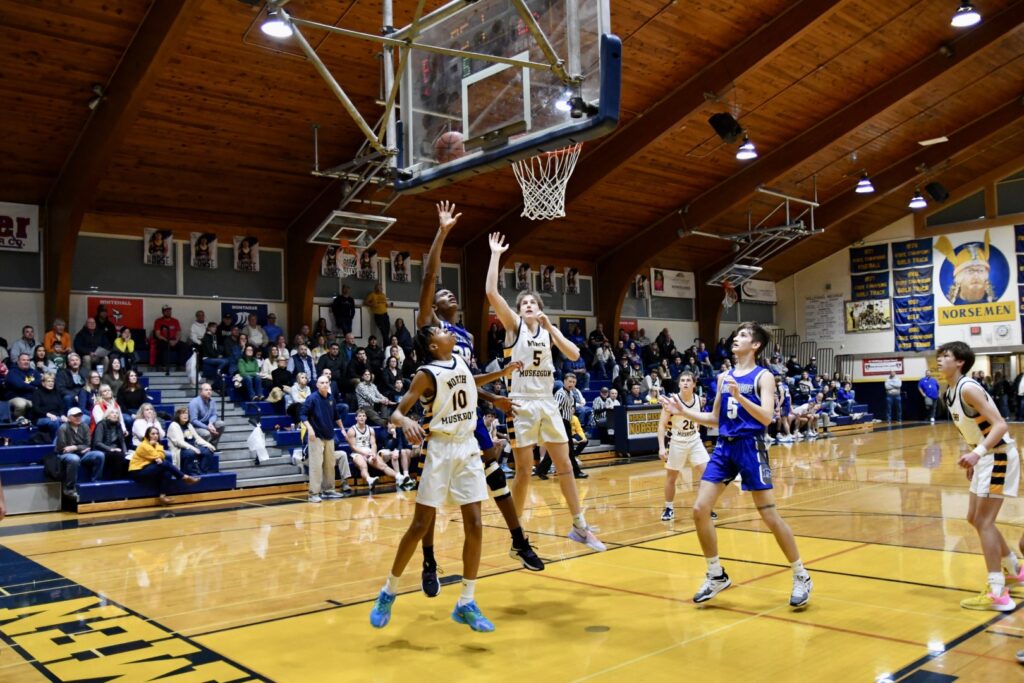 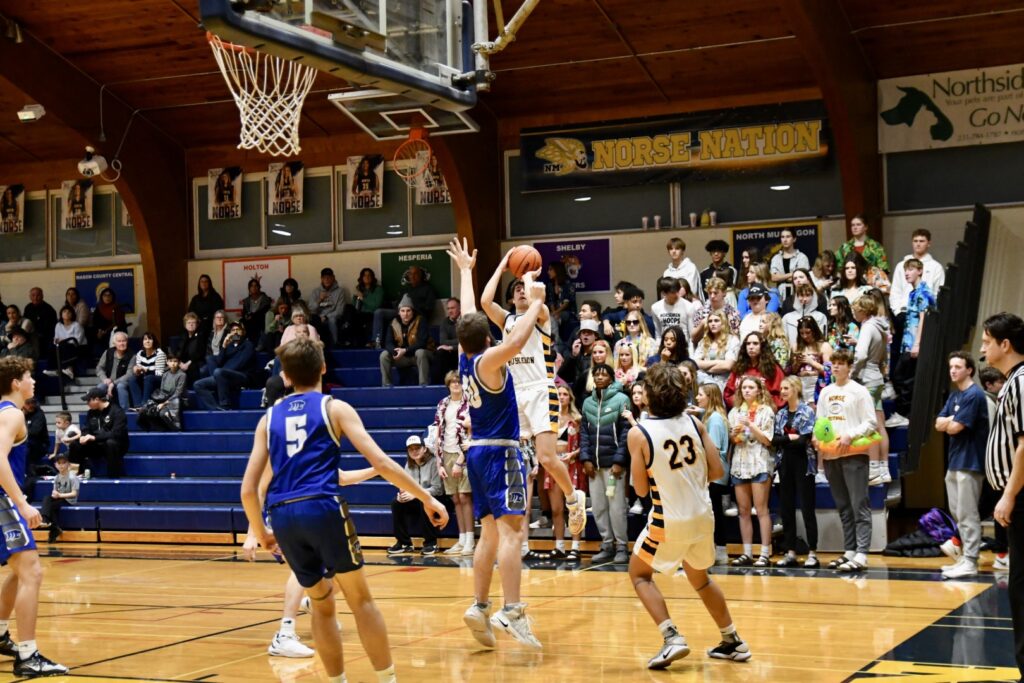 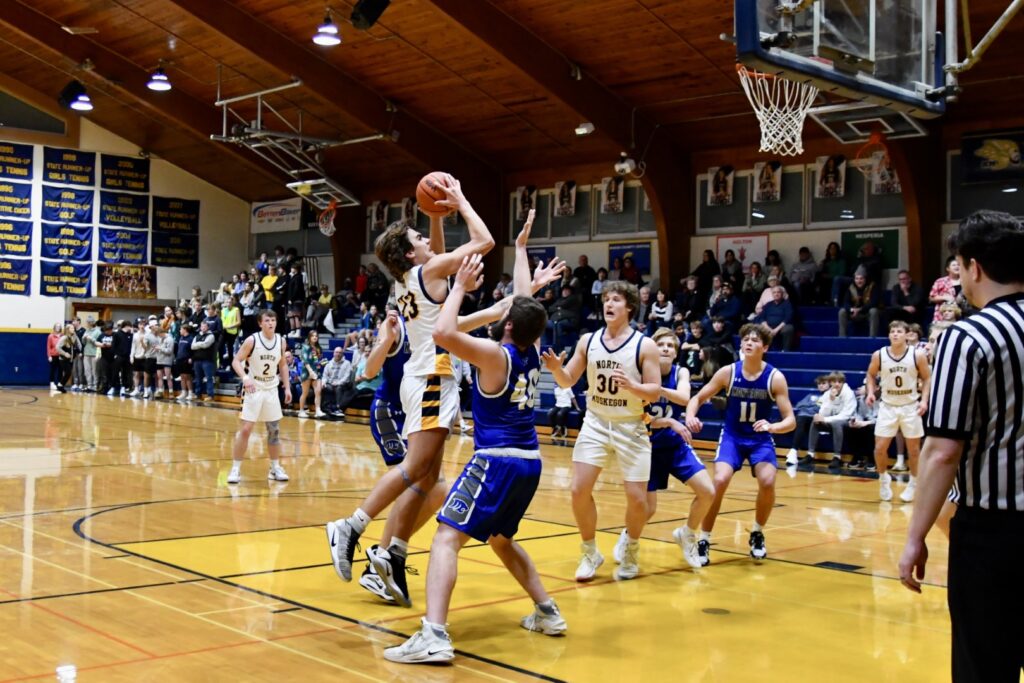 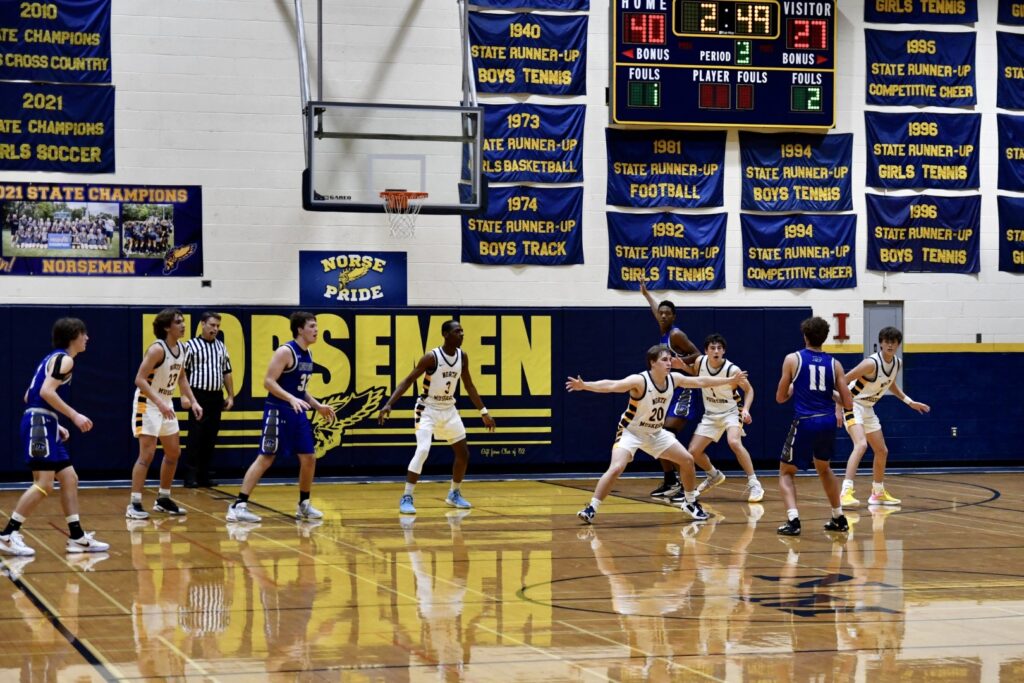 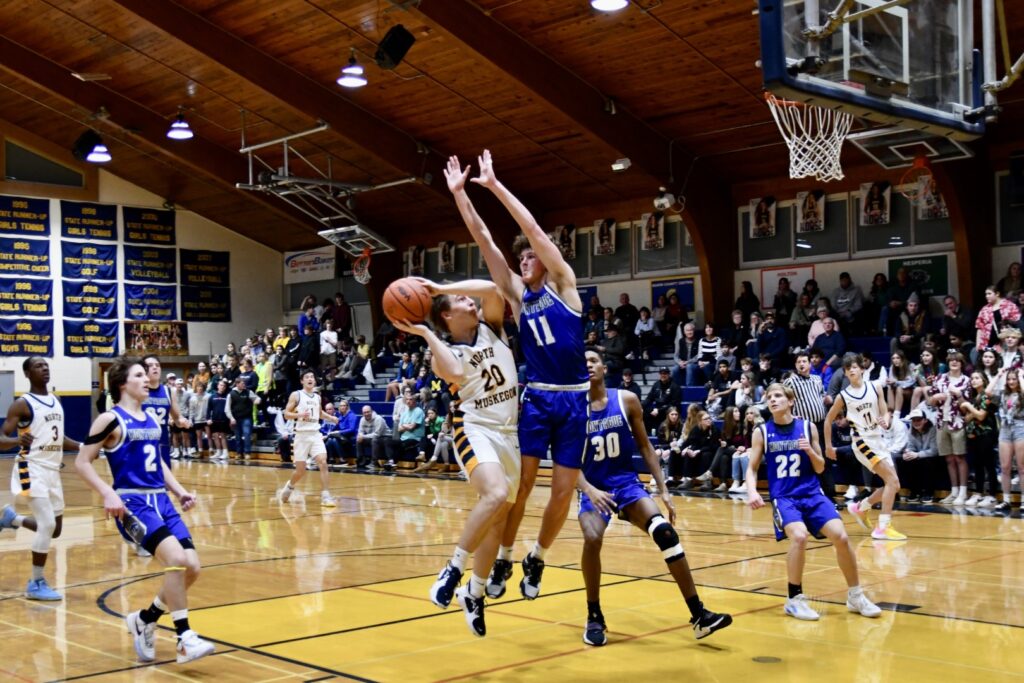 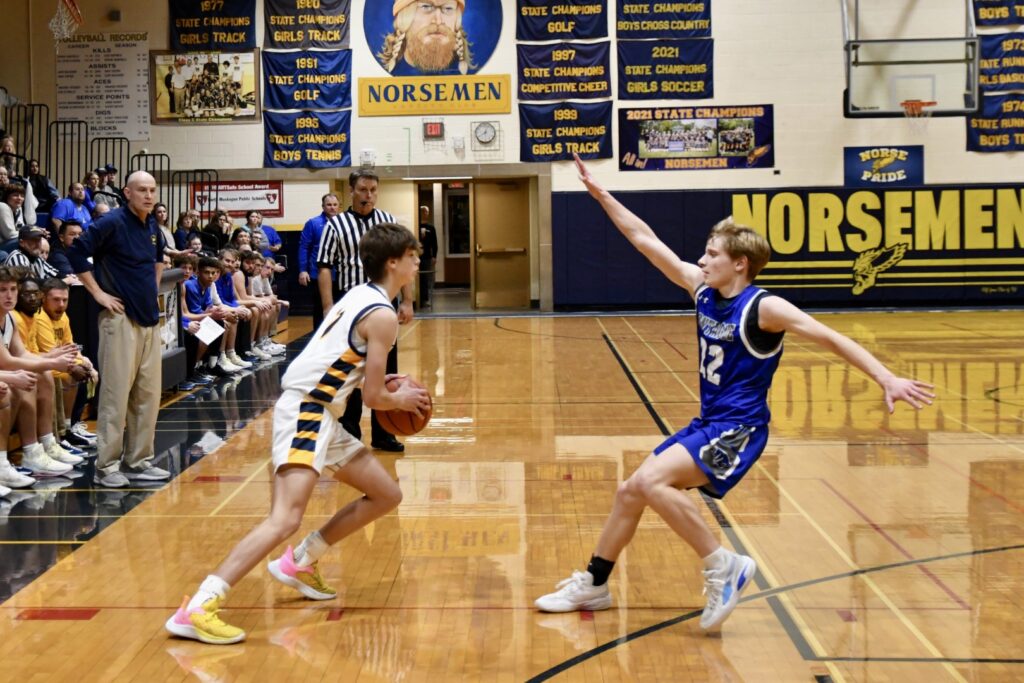 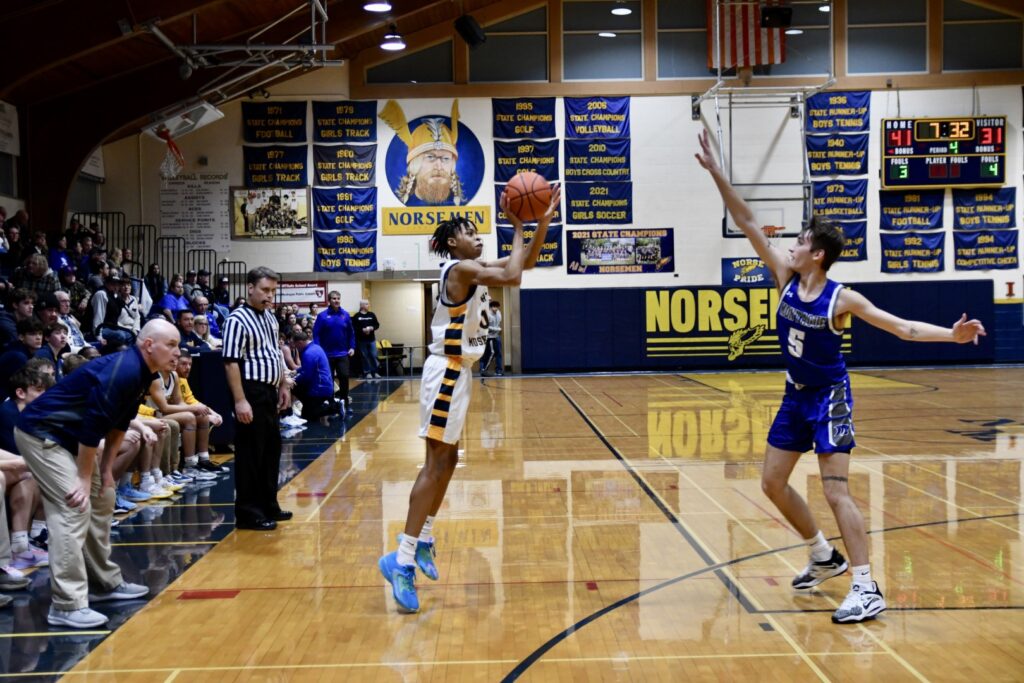 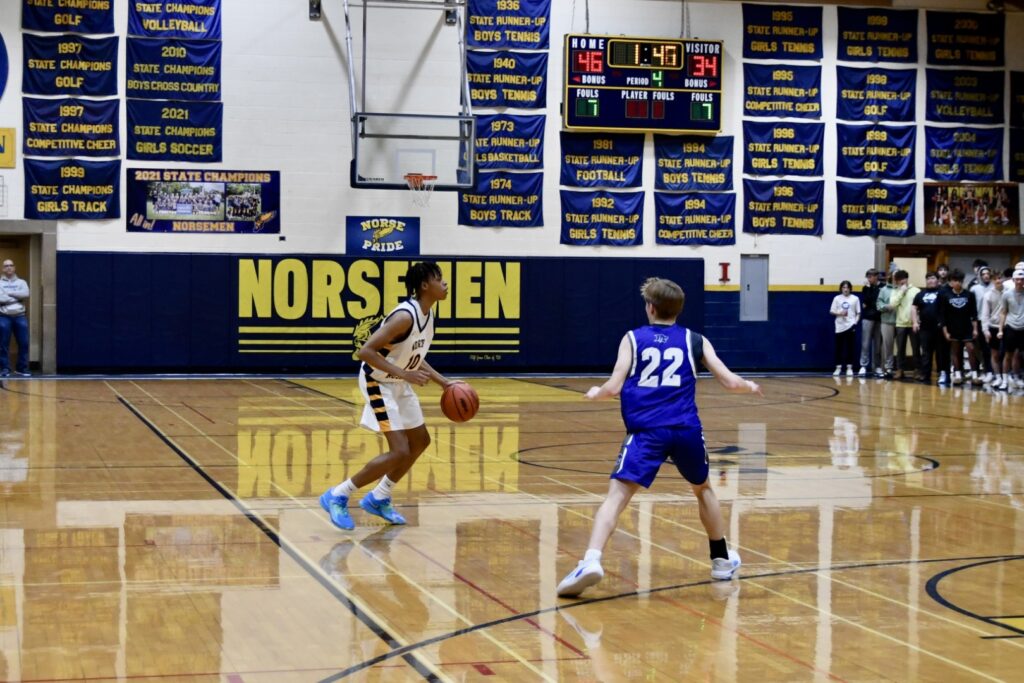 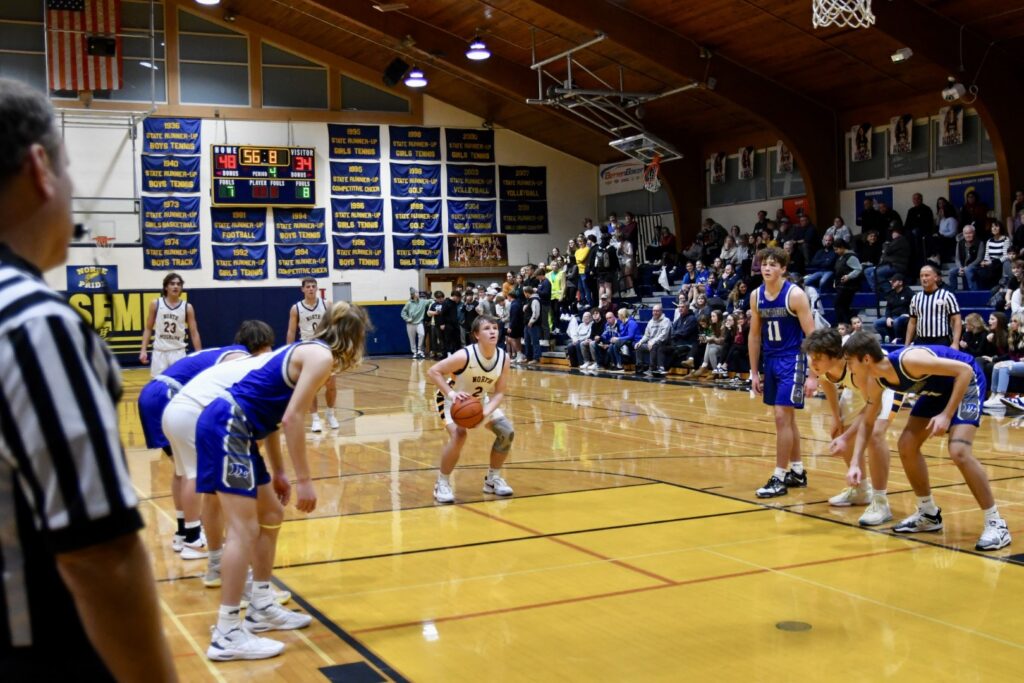 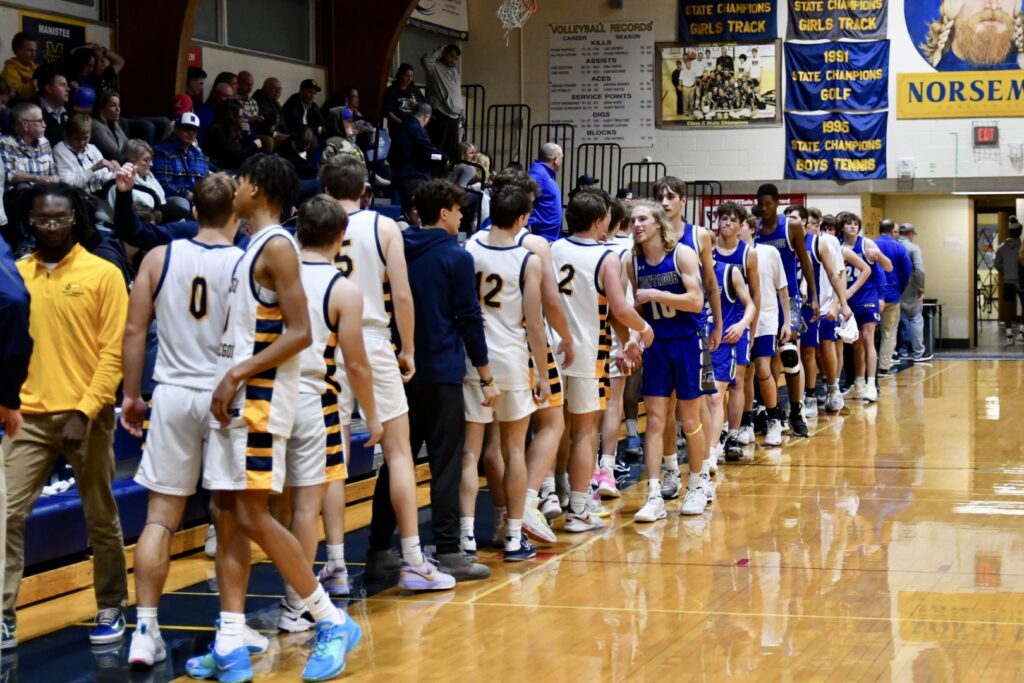 NORTH MUSKEGON — Troy McManus scored 10 of his game-high 20 points in the first quarter as host North Muskegon jumped ahead of Montague and stayed there in a West Michigan Conference nondivisional boys basketball game Thursday.

“We jumped out ahead early as Troy McManus scored 10 in the quarter.  The rest of the game was real even,” North Muskegon coach Chuck Rypstra said.

“Neither team shot it exceptionally well, thus the lower score. If you like defense and toughness, then this was a game for you. The third quarter saw Montague claw back in to make it a four-point game, but we hit a few and the lead was back to 10.”