How to watch: Montague, Whitehall collide with boys district basketball title on the line

CatchMark SportsNet is producing livestream to the NFHS Network. 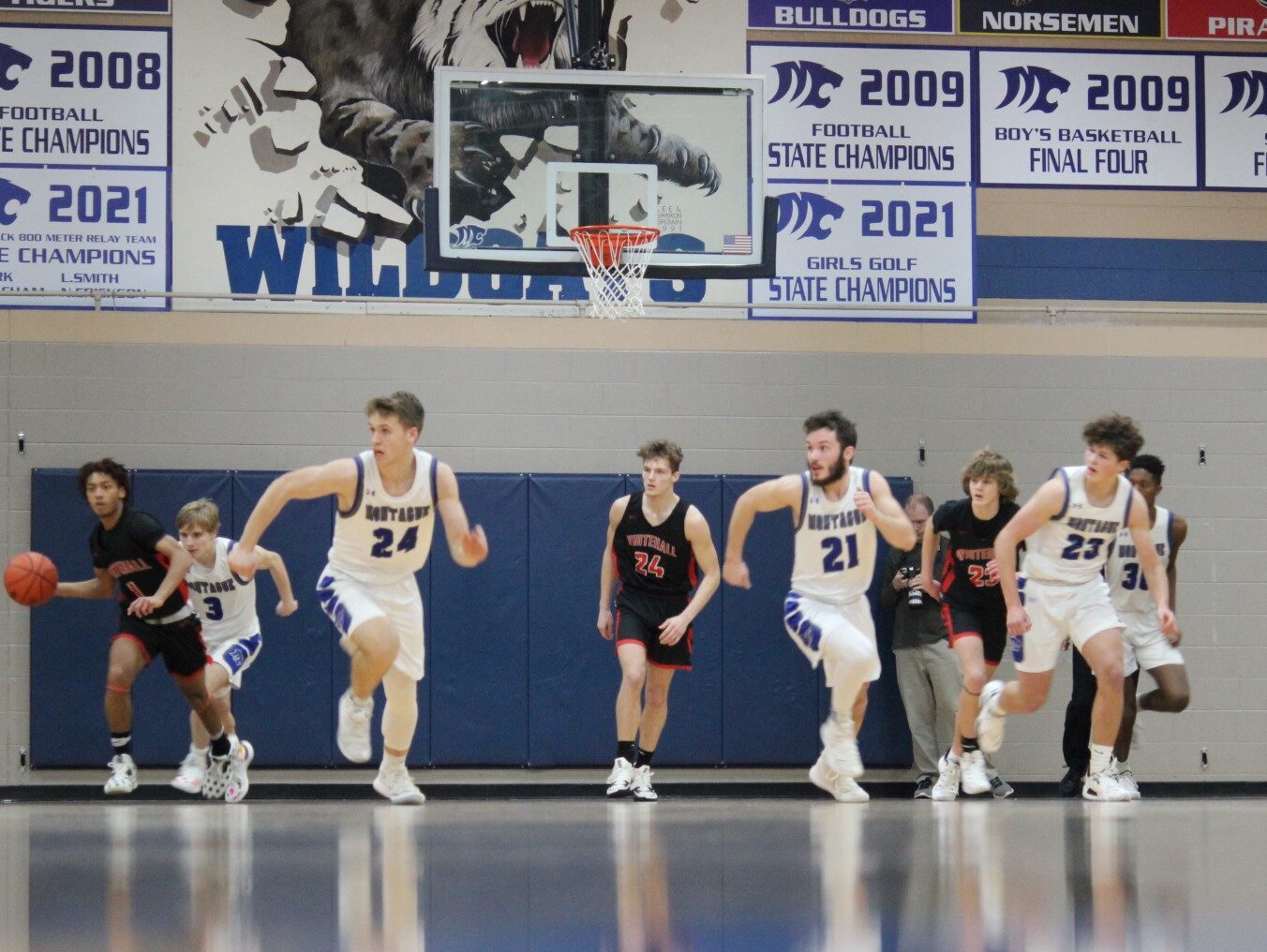 For only the fourth time in history, boys basketball teams from Montague and Whitehall will be squaring off in a district championship game.

The arch rivals will collide tonight (March 11, 2022) at Spring Lake High School with a Division 2 district title on the line. Tip-off is slated for 7 p.m.

Can’t make the game but you really want to watch? CatchMark SportsNet has a solution. Our team is livestreaming the contest to the NFHS Network, thanks to backing by the Montague and Whitehall school communities.

The NFHS Network is a subscriber service. Cost is $10.99, which is good for a month, or $69.99 for an annual pass. Here is the direct link to the stream on NFHS: Montague vs. Whitehall

During the regular season, CatchMark SportsNet was able to livestream events for free to our YouTube channel.

But in Michigan High School Athletic Association postseason tournaments, the MHSAA owns broadcasting rights, which means CSN is unable to stream for free to our YouTube channel or post a replay of the game afterwards. The MHSAA has contracts with the NFHS and Bally Sports.

This is the first time since 1981 that boys basketball teams from Montague and Whitehall will have met for a district title. The Vikings won that game in ’81.

The rivals also played for district championships in 1952 and 1979, with the Wildcats winning those.

Both teams are red-hot: Whitehall has won 14 of its last 16 games, while Montague has been victorious in 12 of the last 14.

Montague last won a boys district basketball title in 2012. For Whitehall, the last time was 2007, when Vikings coach Christian Subdon was a freshman.