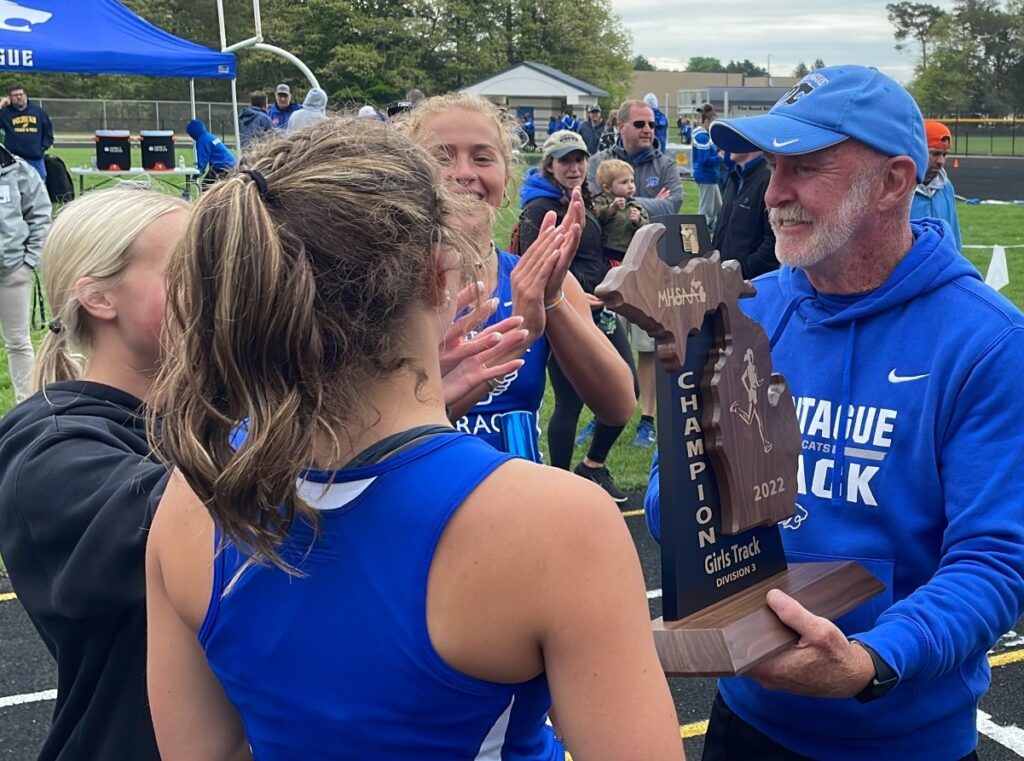 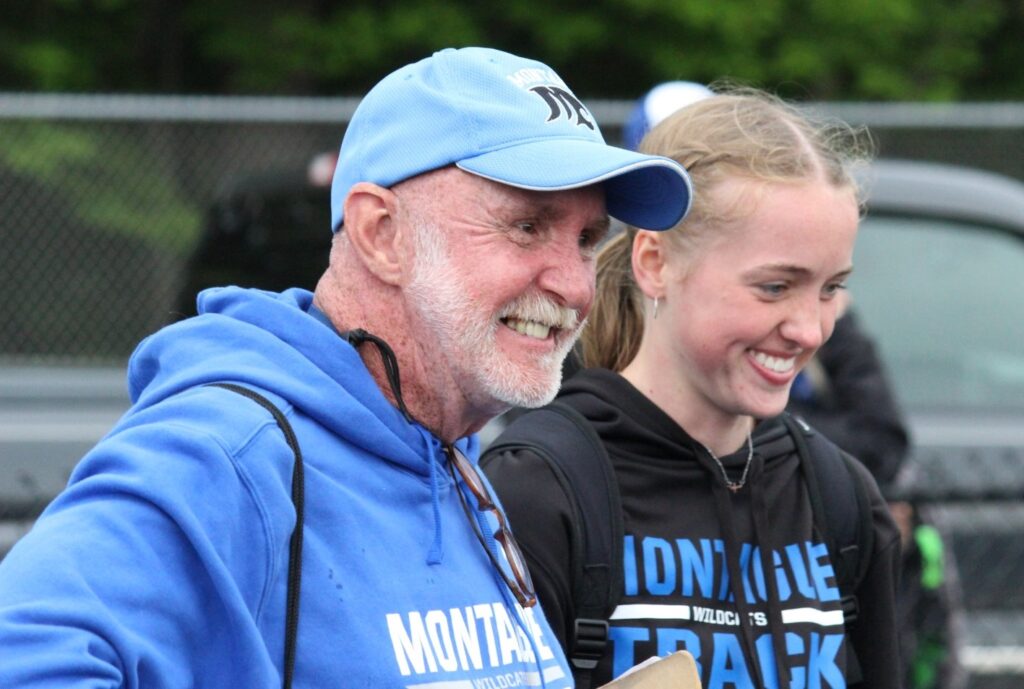 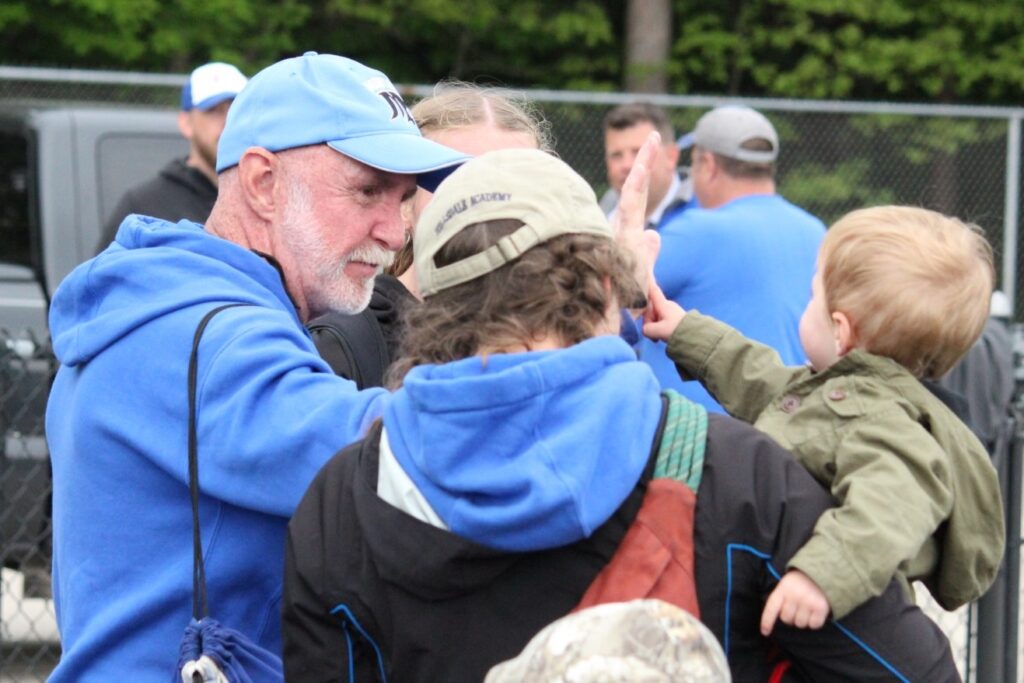 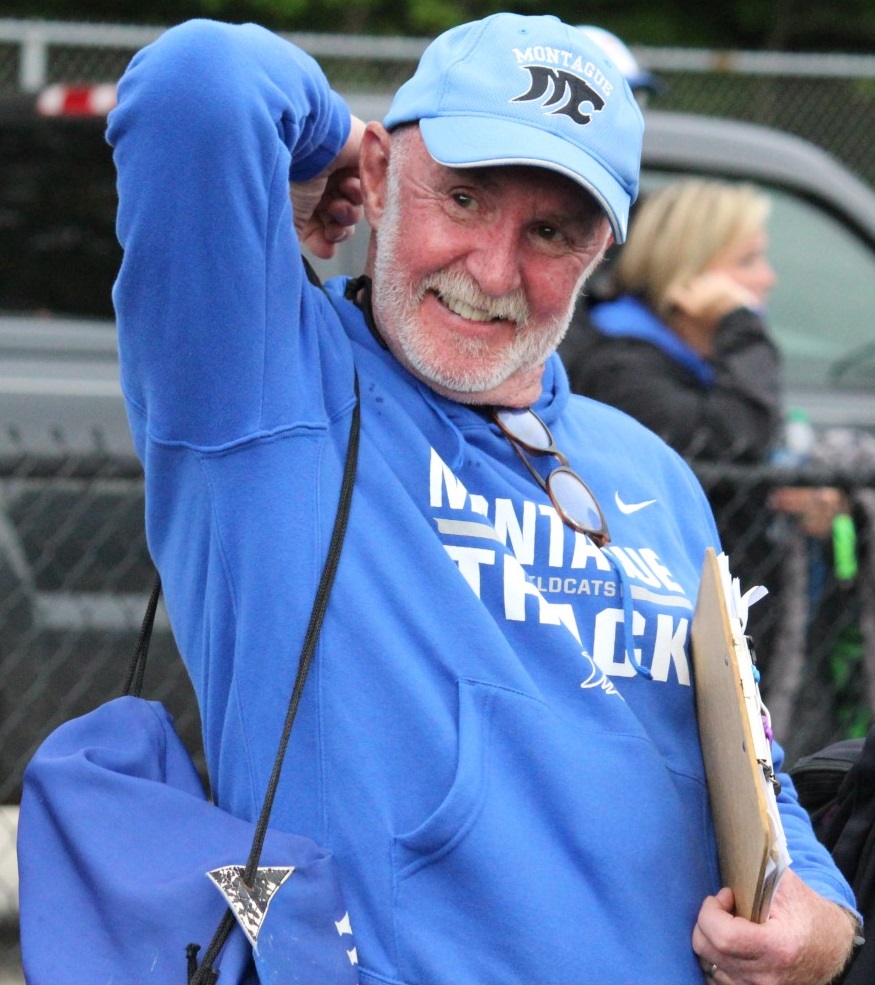 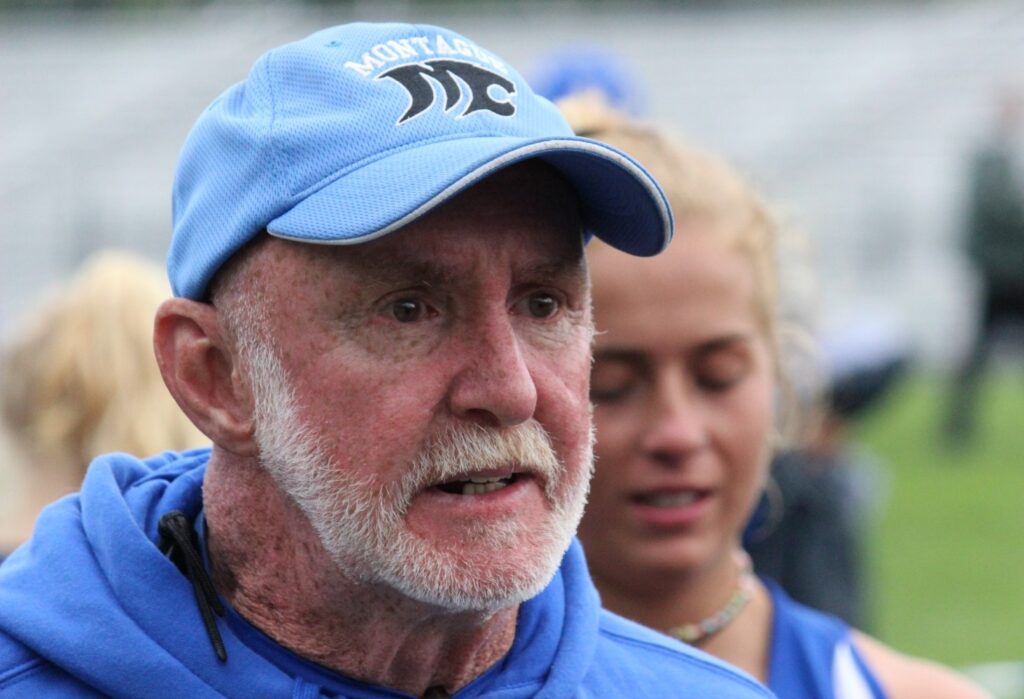 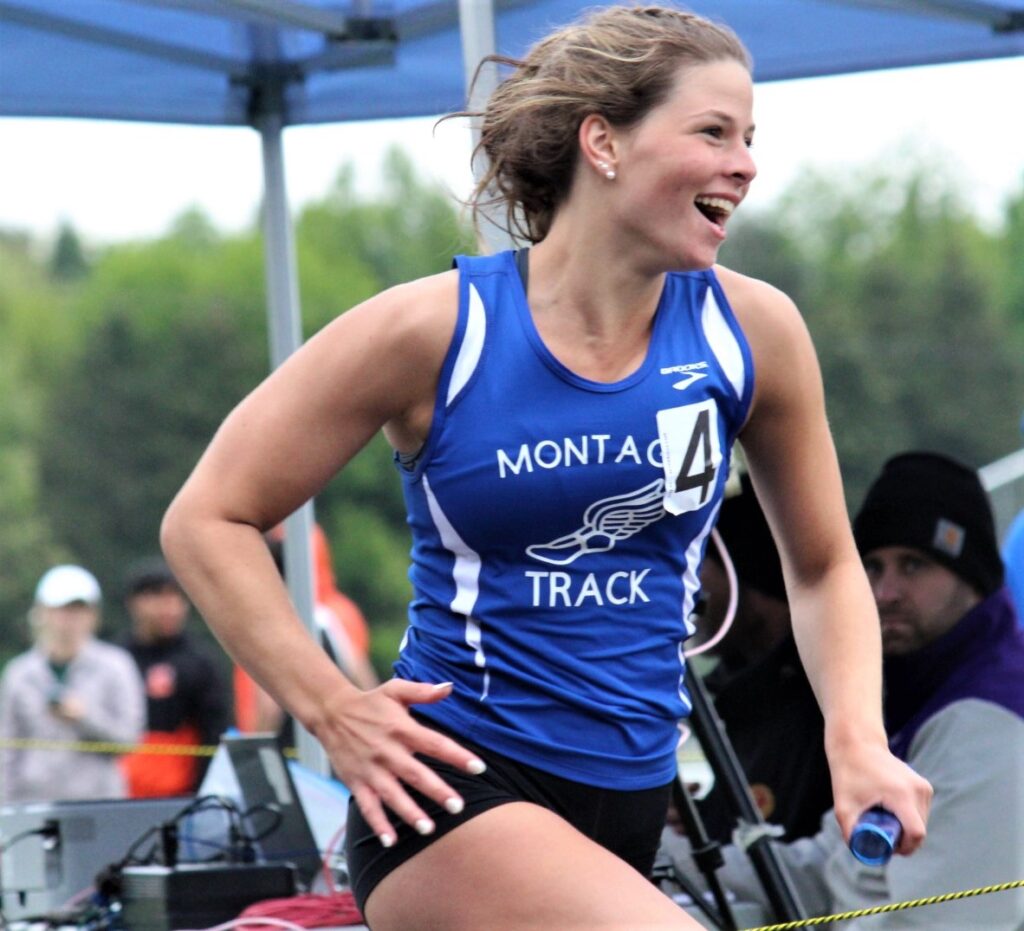 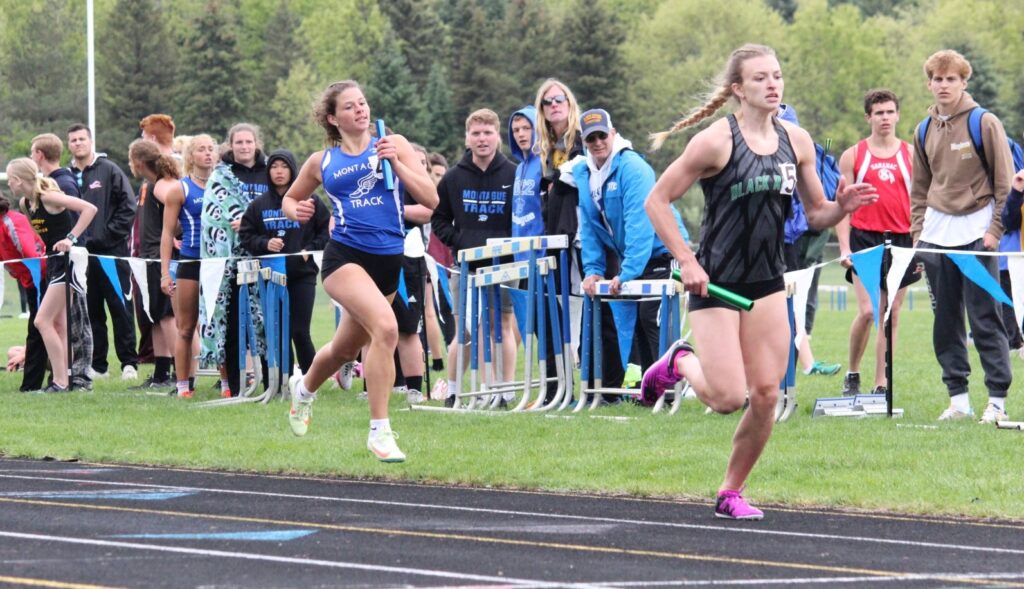 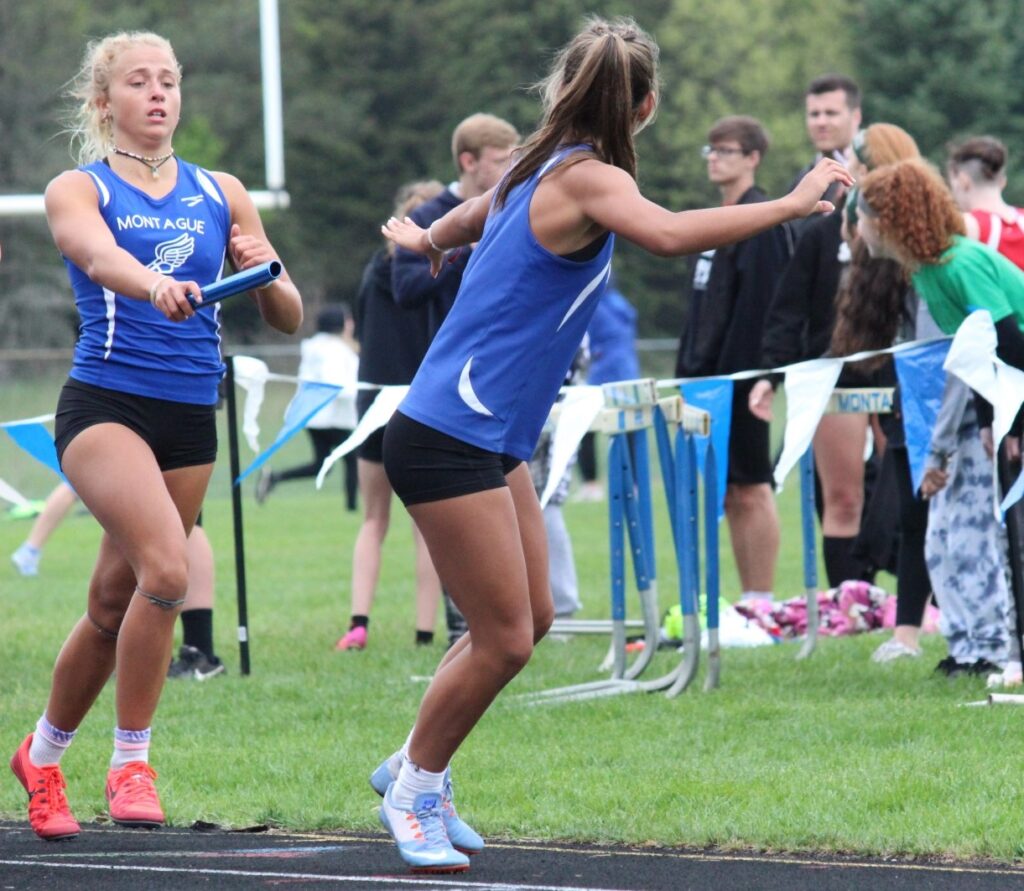 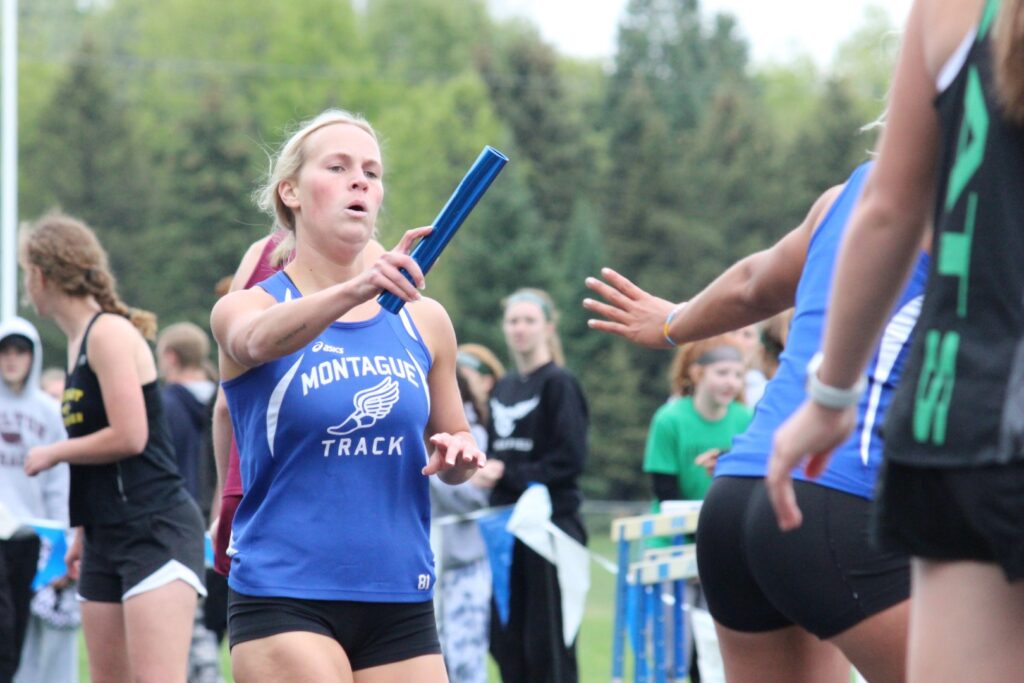 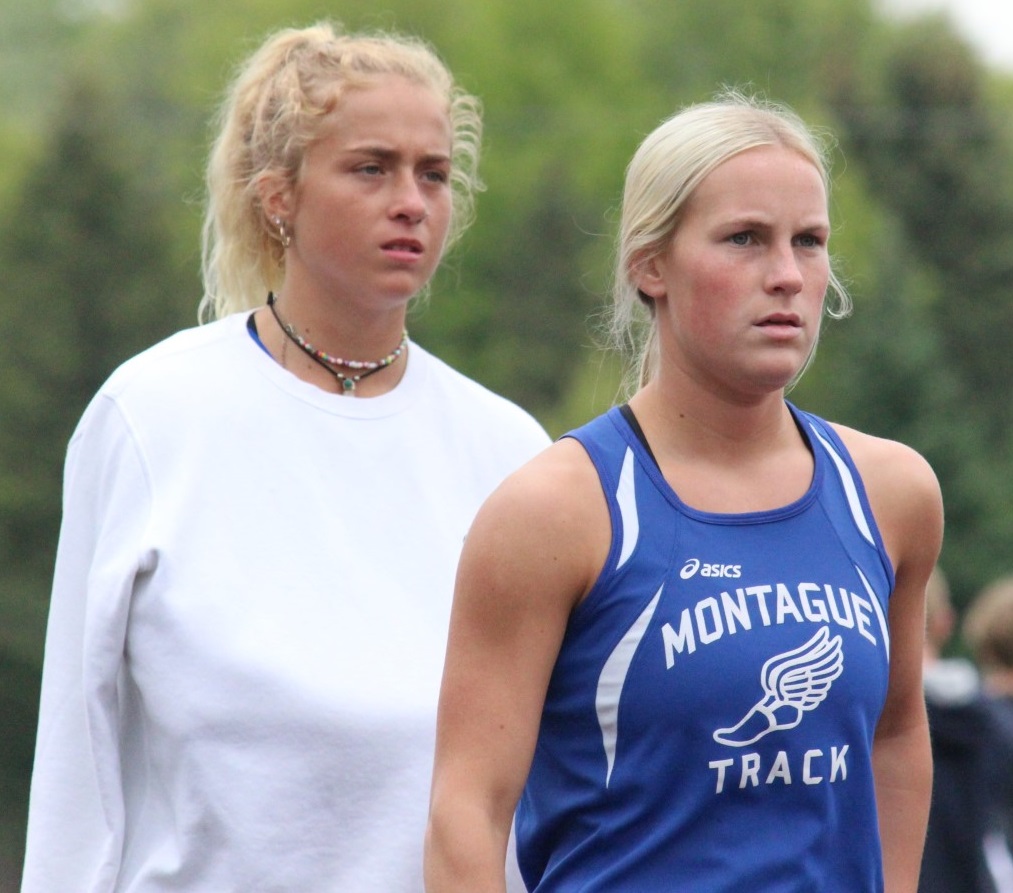 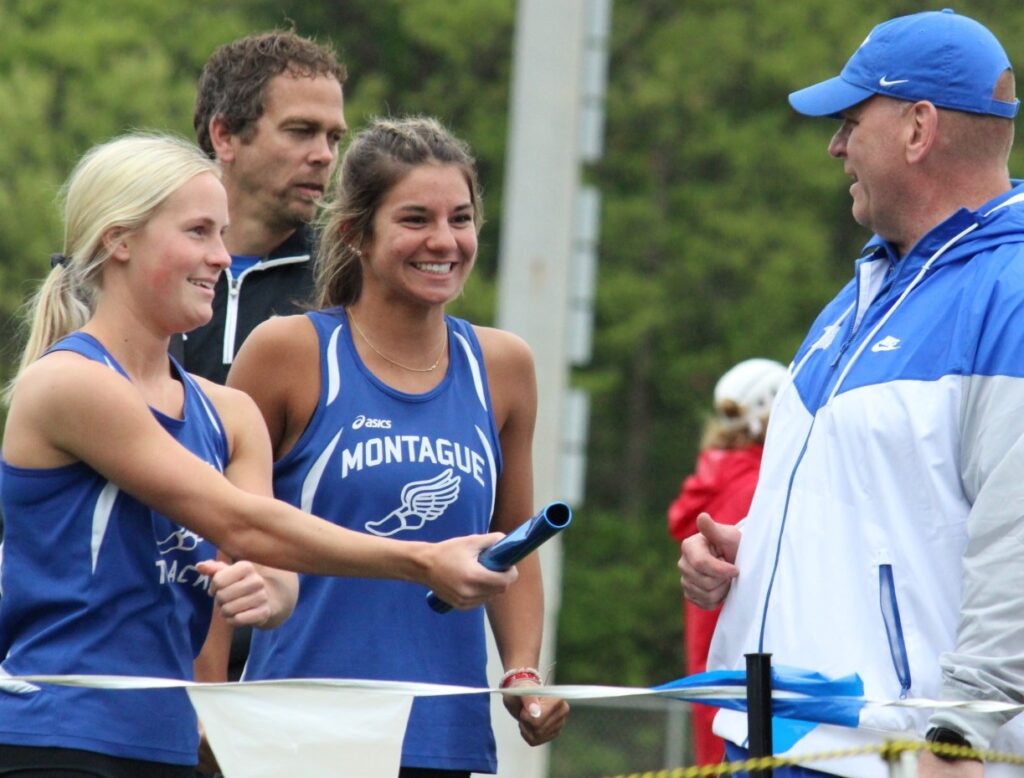 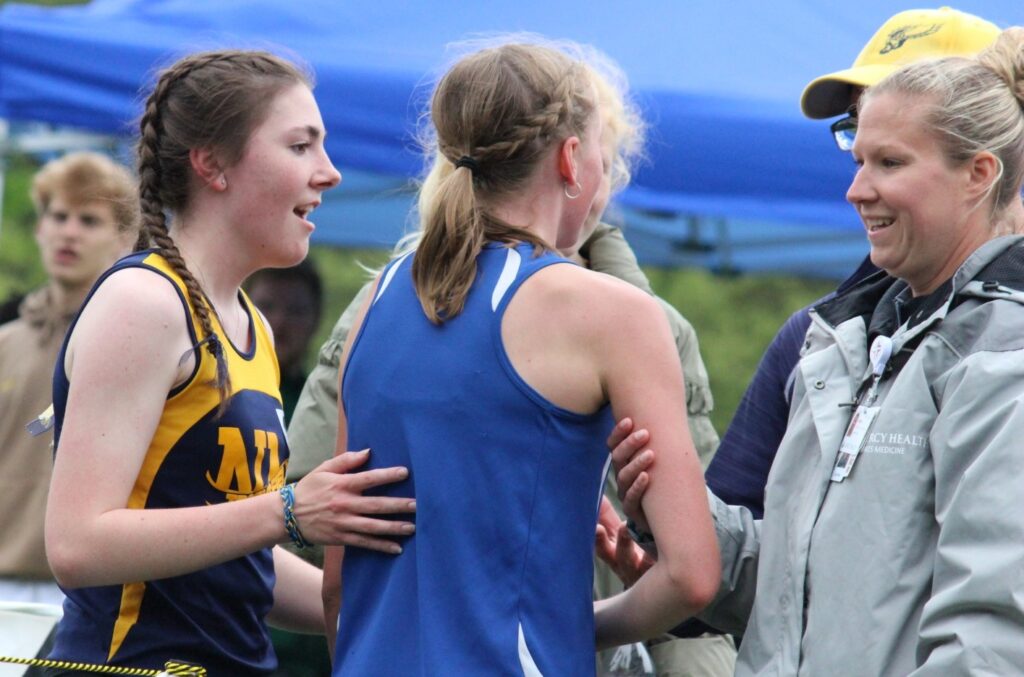 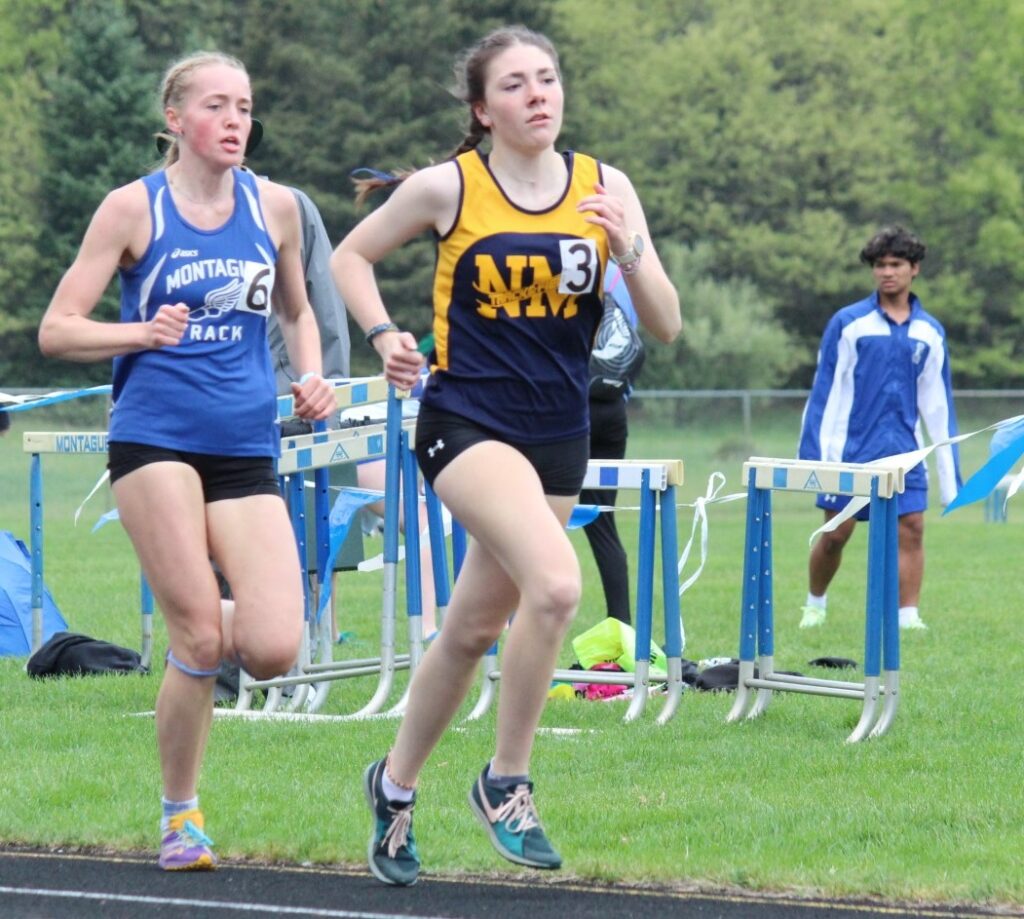 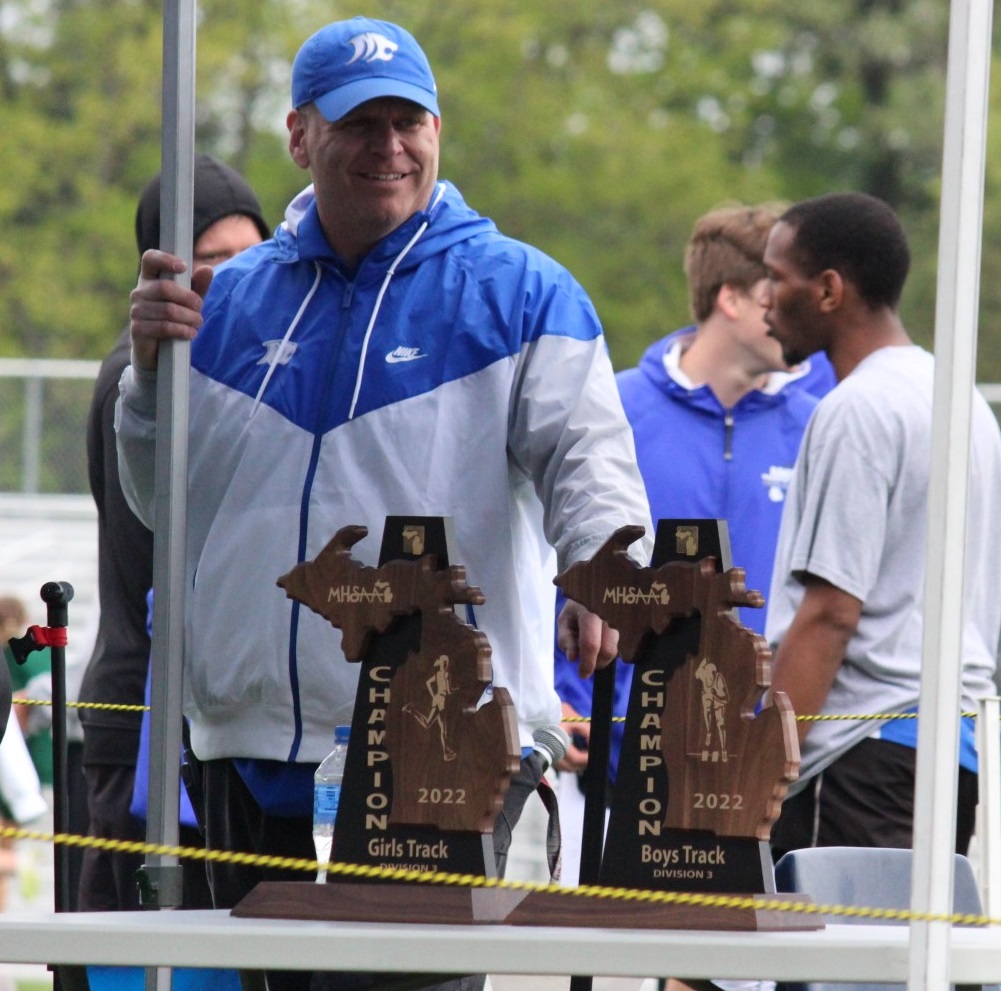 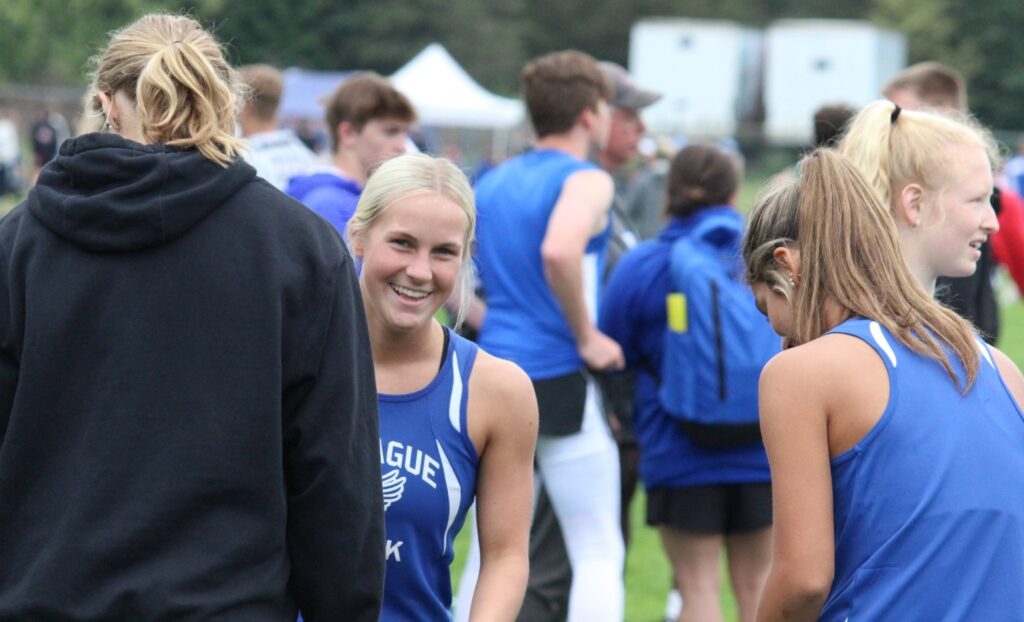 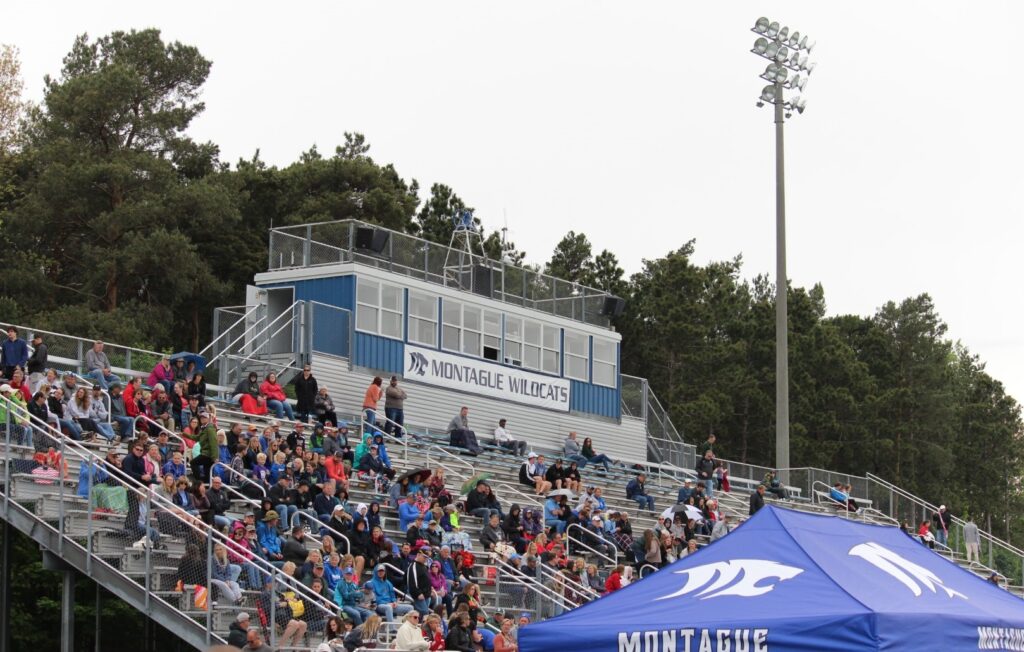 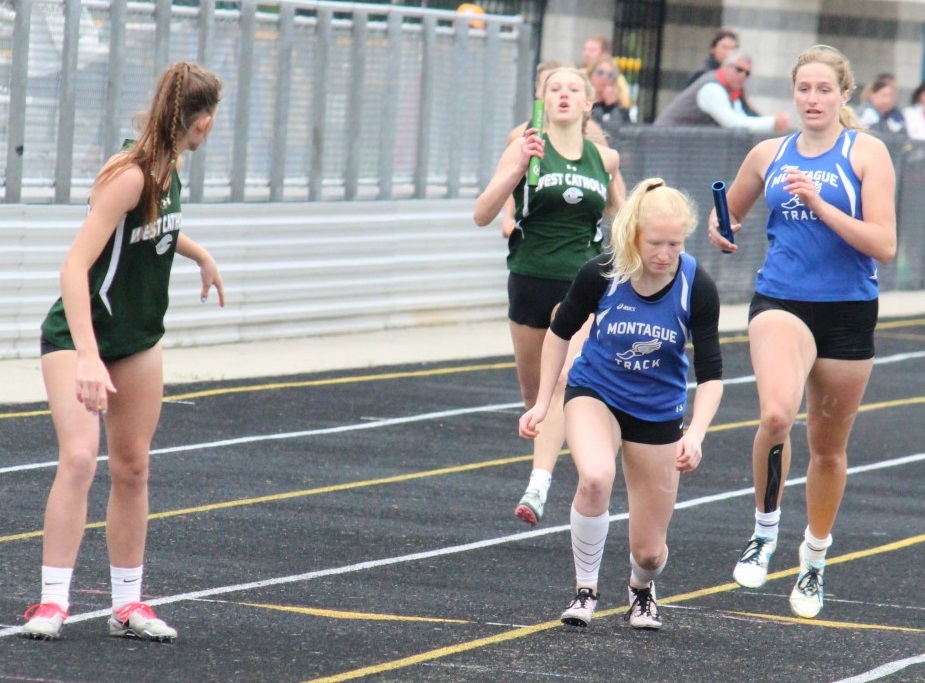 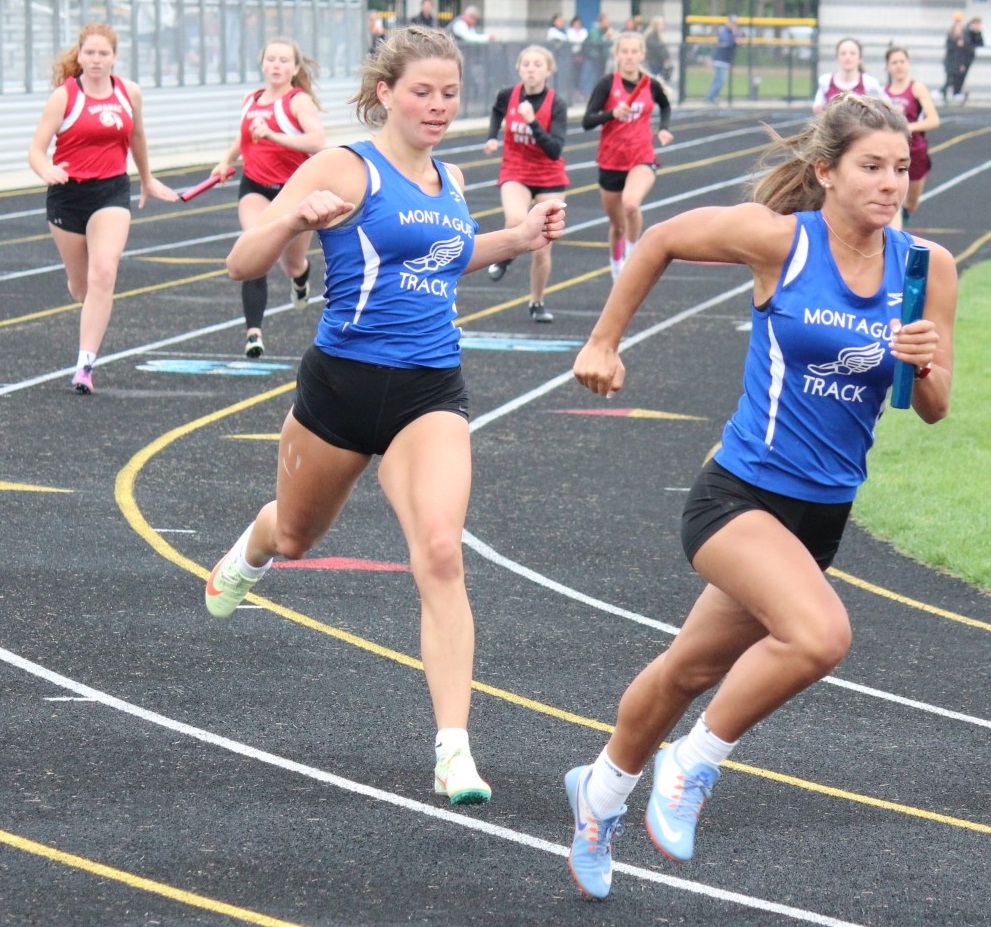 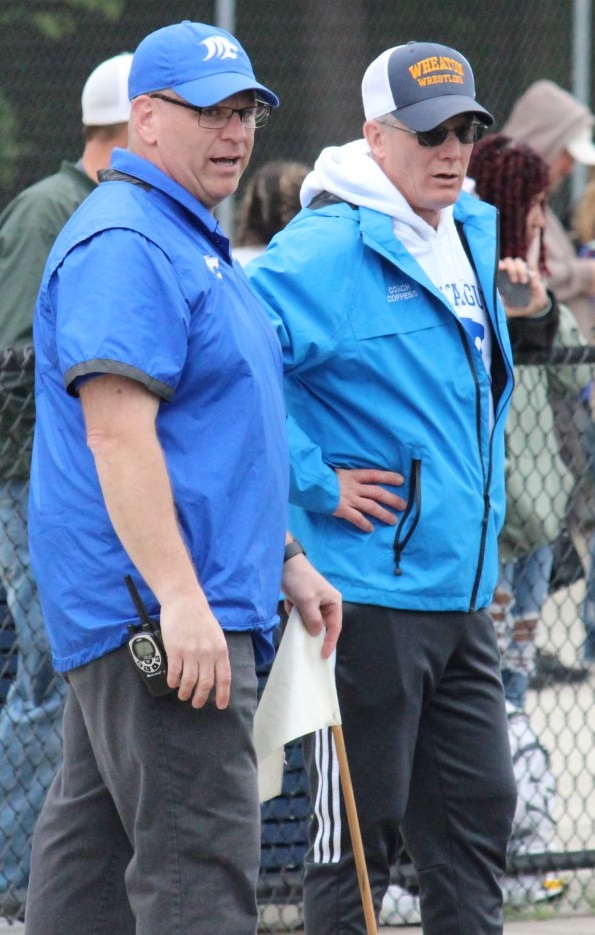 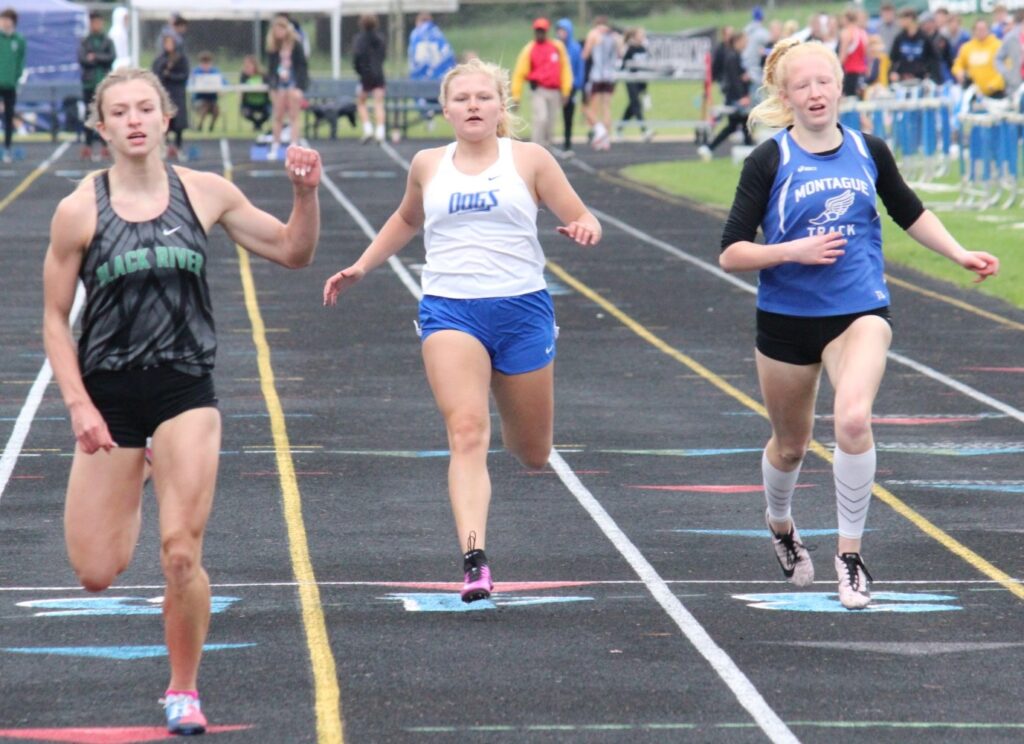 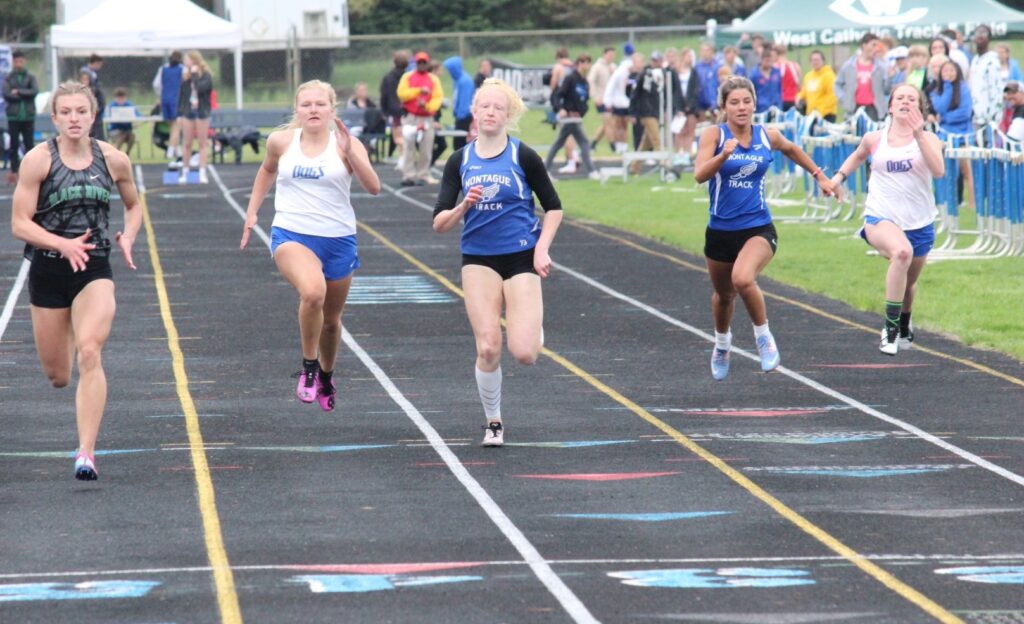 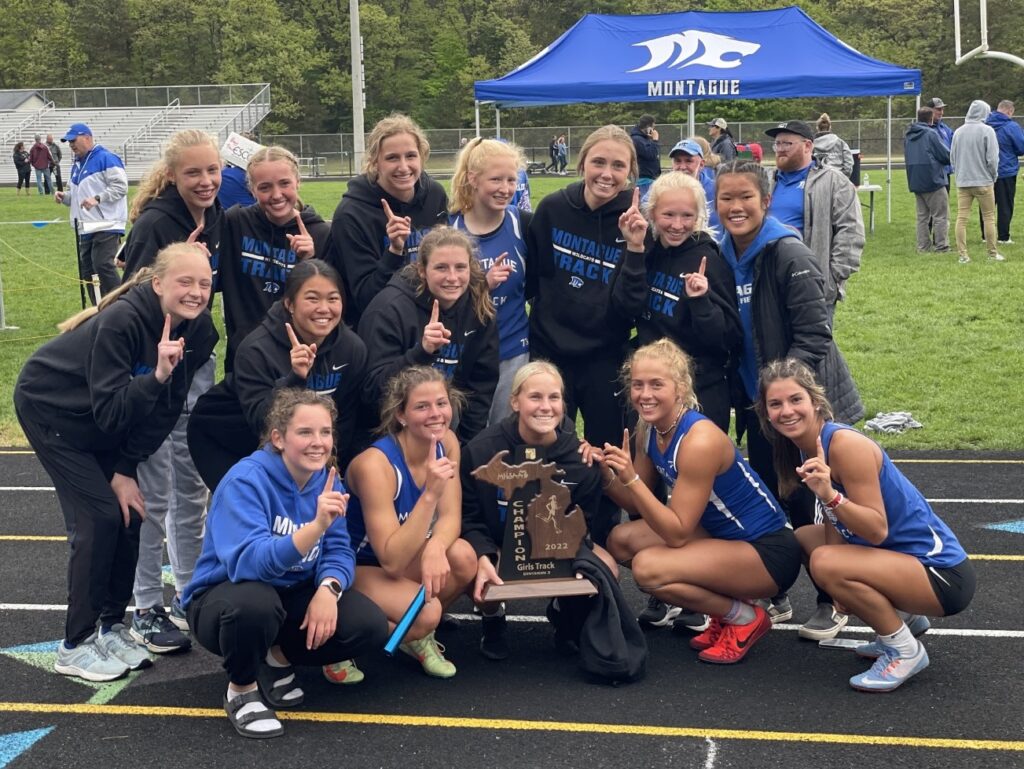 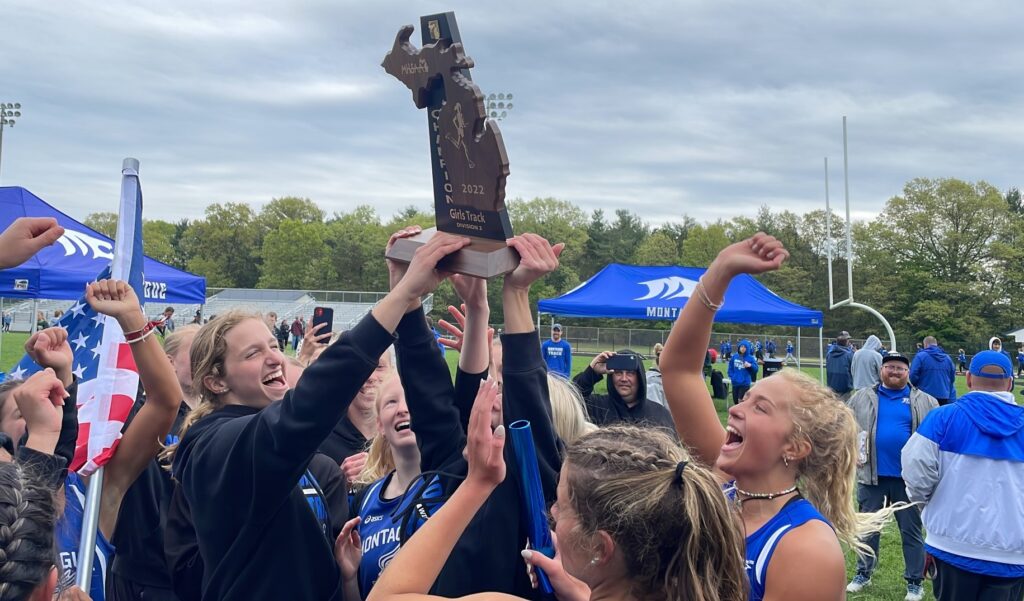 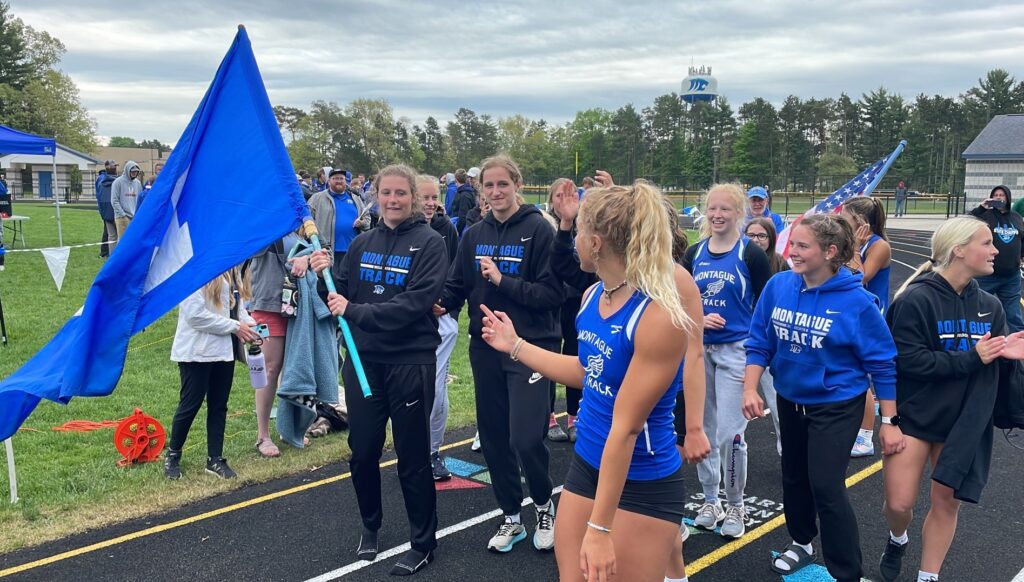 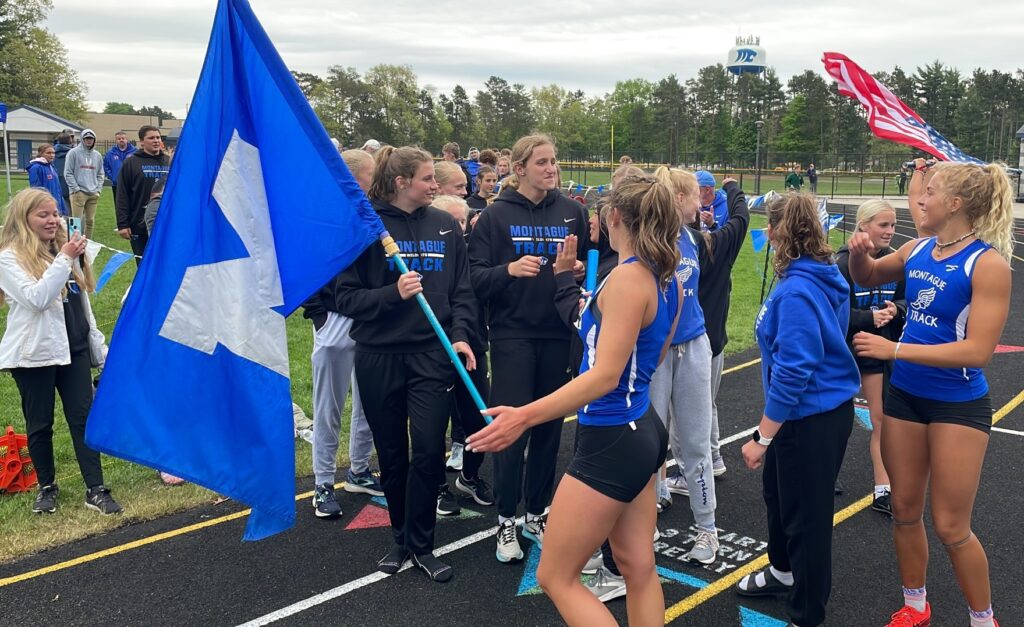 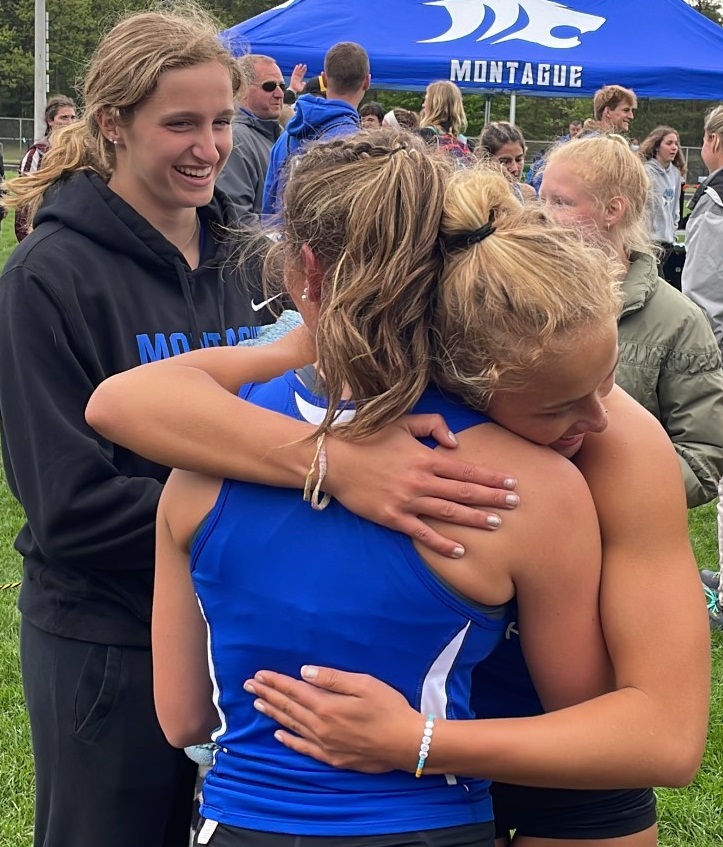 MONTAGUE – Terry Fick has two more meets to go as Montague’s track and field coach, but Saturday’s regional at the Wildcats’ home stadium was extra special.

Fick is retiring after 25 years at the helm of Montague track and cross country. He still has a couple meets to coach yet, however: West Michigan All-Star Invitational Wednesday at Reeths-Puffer and Michigan High School Athletic Association Division 3 finals June 4 at Kent City.

“That’s just like the cherry on top, you know. We wanted to do this for him and to win for him. The GMAA, he said it was the first time (he’d won it) in his career, so this back-to-back regionals is probably making history, too, for him. It’s just great to send him out on this win,” said Montague senior Claire Meacham, referring to the Wildcats’ Greater Muskegon Athletic Association title May 6 at Oakridge.

Montague won the GMAA on the final event of the night. No such dramatics were needed in Saturday’s regional.

On the boys side, Saugatuck ran away with a whopping ninth straight regional title by totaling 130.5 points, 55 more than runner-up Grand Rapids Covenant Christian. Montague’s boys team had a strong third-place finish (72.5).

“We had kids that stepped up that just weren’t expected. You know, they had those chances to do it: Brooke Berry in the discus, Amanda Cedarquist in the hurdles – never would have figured that and here we are,” Fick said.

“I think it was neat also, Kent City was always a great team to complete against – always have great sports. To have a different team come at us with West Catholic, they’ve always got great programs there, and to be able to beat another team was kind of neat.”

As per usual, Montague shined in the relays. The 4×100-meter relay of seniors Brooke Star, Maddie Meacham and Natalie Erickson along with junior Lauren Smith took first with a time of 51.33 seconds. The Wildcats’ 4×200 quartet of Smith, Meacham, Erickson and sophomore Britta Johnson also won with a time of 1:47.94.

Claire Meacham was a double-winner in the field events. She placed first in the shot put (34 feet, 6 inches) and discus (105-0). She also took fourth in long jump.

Fick pointed out how athletes like Claire Meacham might sacrifice certain events in order to compete in and earn valuable points in others. She could have contributed in running events, but Montague needed points in the field events so that’s where she placed her focus.

“I think a lot of us do just events that we need to get done. We wanted to win regionals and, yes, we wanted to win conference and GMAA and I think that how we spread ourselves out is how our team wins,” she said.

The top two finishers in each regional event and additional athletes who achieve qualifying standards advance to the MHSAA state finals.

CLICK HERE for complete results from Saturday’s regional at Montague.

Neither Meacham nor Fick could think of a better way to go out in their final home meet.

“Oh, gosh, big time,” Fick said. “When Jay (Mulder, Montague athletic director) thought that we might have a chance to get it back again, he said, ‘Let’s try to do it at home.’ When he got the OK, he said, ‘Yes, let’s do it.’

“It took a lot of work. Our groundskeepers were busy all week long, trying to deal with the weather and getting everything painted and taken care of and cleaned up. It was a total school (effort) together.”