Conner Raeth has dealt with his own open-heart surgery and grandfather’s passing in last 8 months.

MONTAGUE – The scar running down the middle of Conner Raeth’s chest is a visual reminder of his open-heart surgery in March.

The Montague senior admitted it was difficult to look at the scar immediately following surgery, but he can joke about it now. Besides, more painful to him than the physical effects of surgery was missing his entire junior basketball season after he had worked so hard to make the team.

“You’ll say you want to see some muscle and he’ll show me his chest and I’m just, ‘Dude, don’t do that,’” said Montague basketball coach Dave Osborne, alluding to some squeamishness over the scar. “Then he says he’s thinking about getting some bear claw tattoos like he’s tearing his chest open and I said, ‘Now, that would be something to show off, right? That would be cool.’”

This year has brought a roller-coaster of emotions for Conner Raeth and his family. Doug Raeth, Conner’s grandfather and one of his biggest supporters – a man who loved to watch his grandsons play basketball – died last month at the age of 72.

Conner Raeth is back on the basketball court with the Wildcats this season, and the 5-foot-9, 135-pound guard is eager to make an impact as a leader, an inquisitive 17-year-old, who is like another assistant coach for Osborne. Raeth is looking forward to finally getting the chance to play on the varsity team with his sophomore brother, Owen, after losing that opportunity last season.

Conner Raeth, whose heart condition has been closely monitored since he was 14 months old, is ready to pour it all onto the floor in whatever role his team needs. Inside of him, emotions surely will be swirling. He’ll be thinking about his grandpa, but also about his own journey.

He said everything is back to normal physically, although he admitted to being more “amped up” to get the season started.

“This year is where everything wraps itself, especially emotionally, where it got a whole lot more important to me,” said Raeth, the son of Brent and Kara Raeth. “It’s become doubly big just because of (his grandfather’s passing).

The start of the 2020-21 basketball season was pushed back to February because of COVID-19’s impact on the Michigan High School Athletic Association sports calendar. Just days before the season tipped off, Raeth was amped up to play but an MRI revealed that he’d need open-heart surgery.

That ended his junior season before it even started. He was able to return to athletics in the spring with Montague’s golf team and he ran cross country this fall.

Raeth was described as an active toddler. But when he was barely a year old, he underwent surgery to remove coarctation of the aorta, which in other words is a birth defect where the tube carrying oxygen-rich blood to the body is narrower than normal.

Growing up, he knew another surgery would be necessary at some point, but it didn’t make the disappointment of losing his junior basketball season any easier to take. 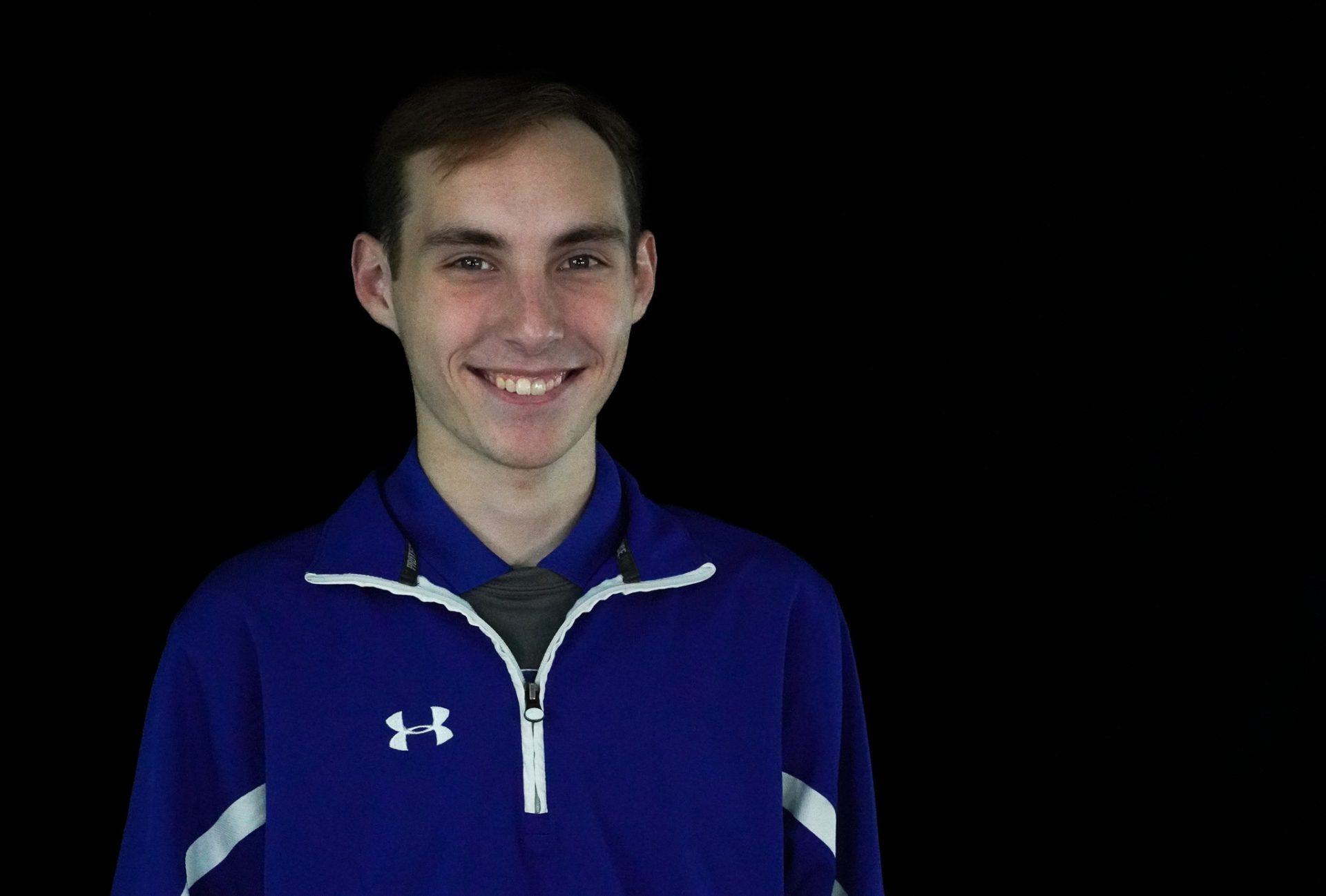 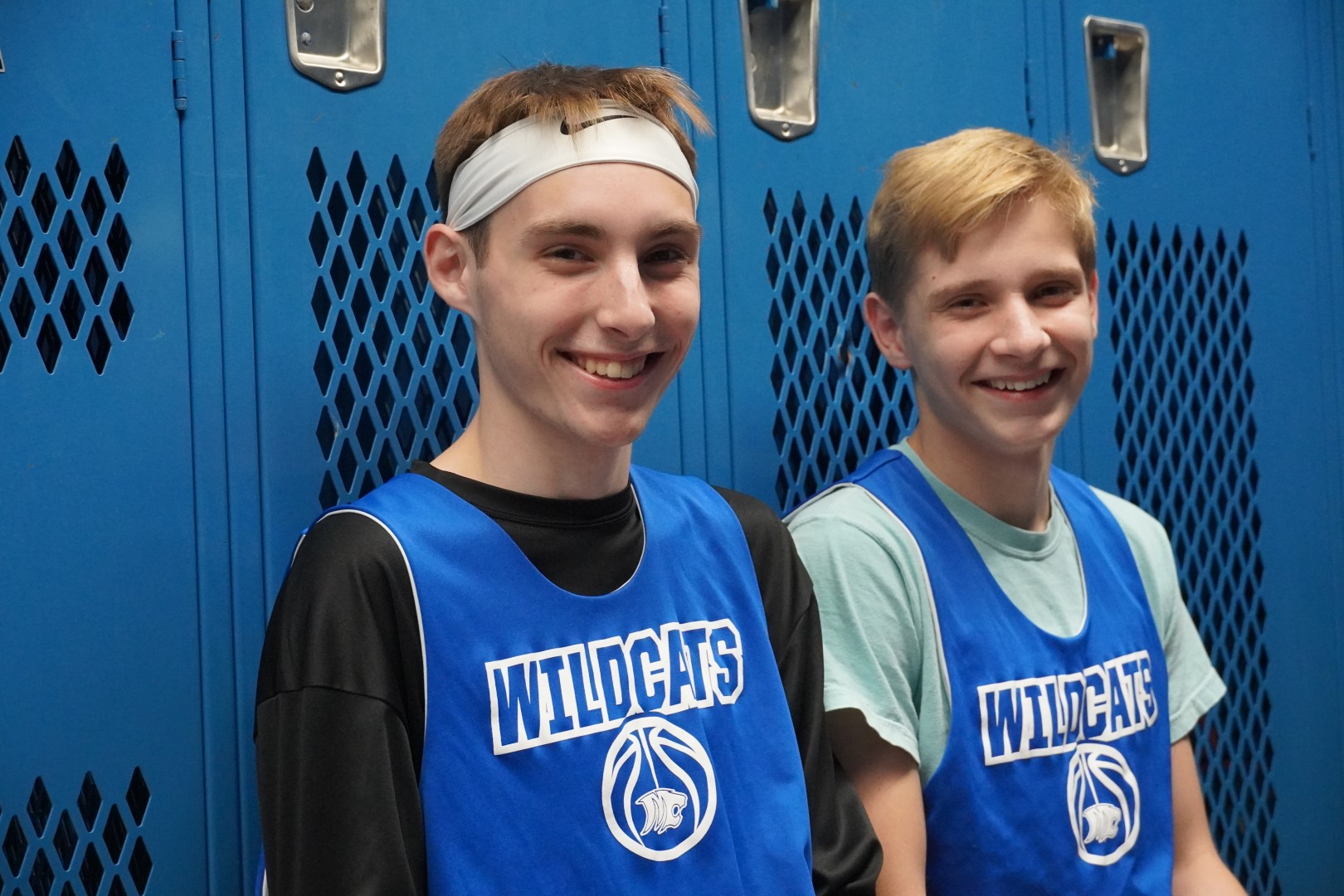 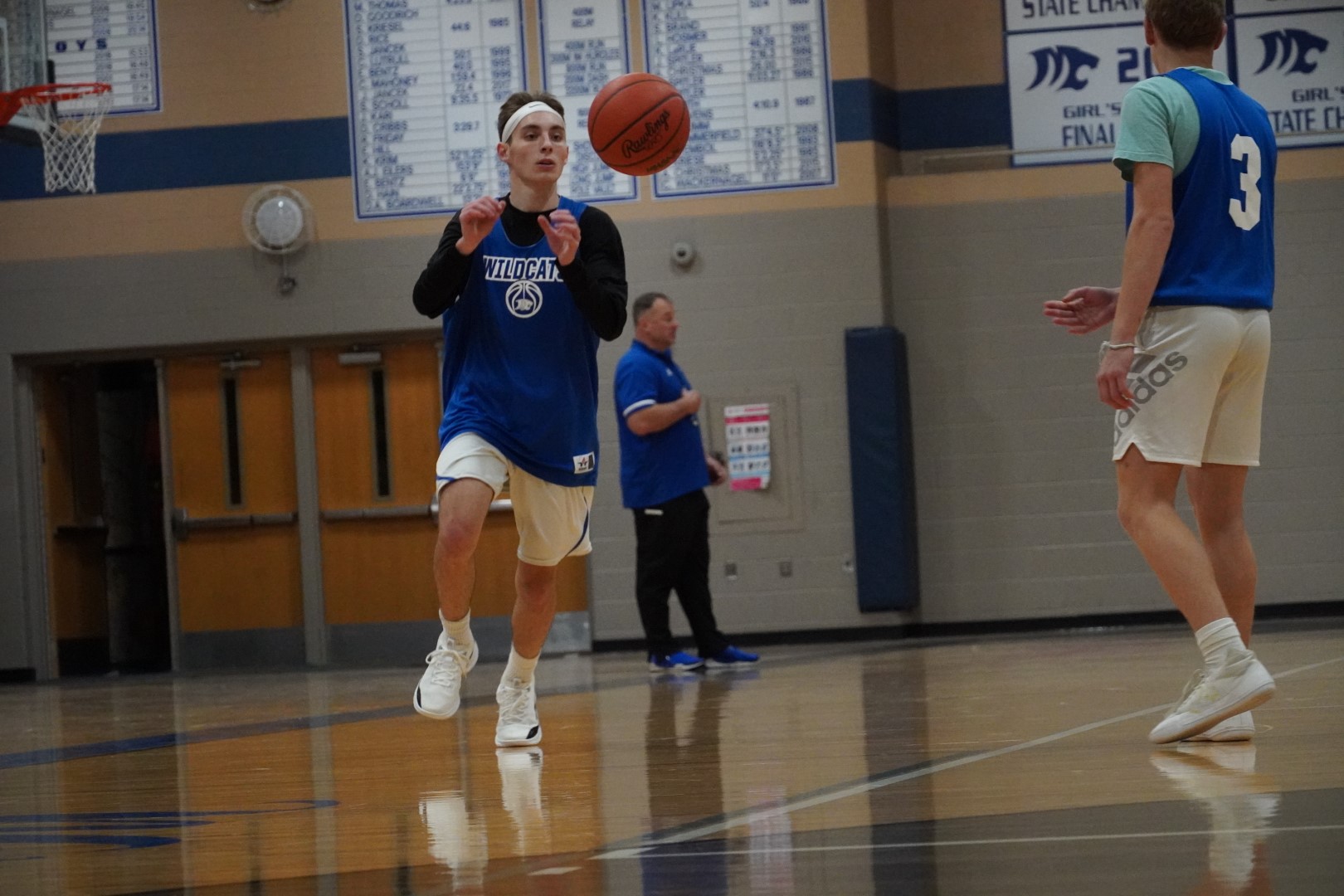 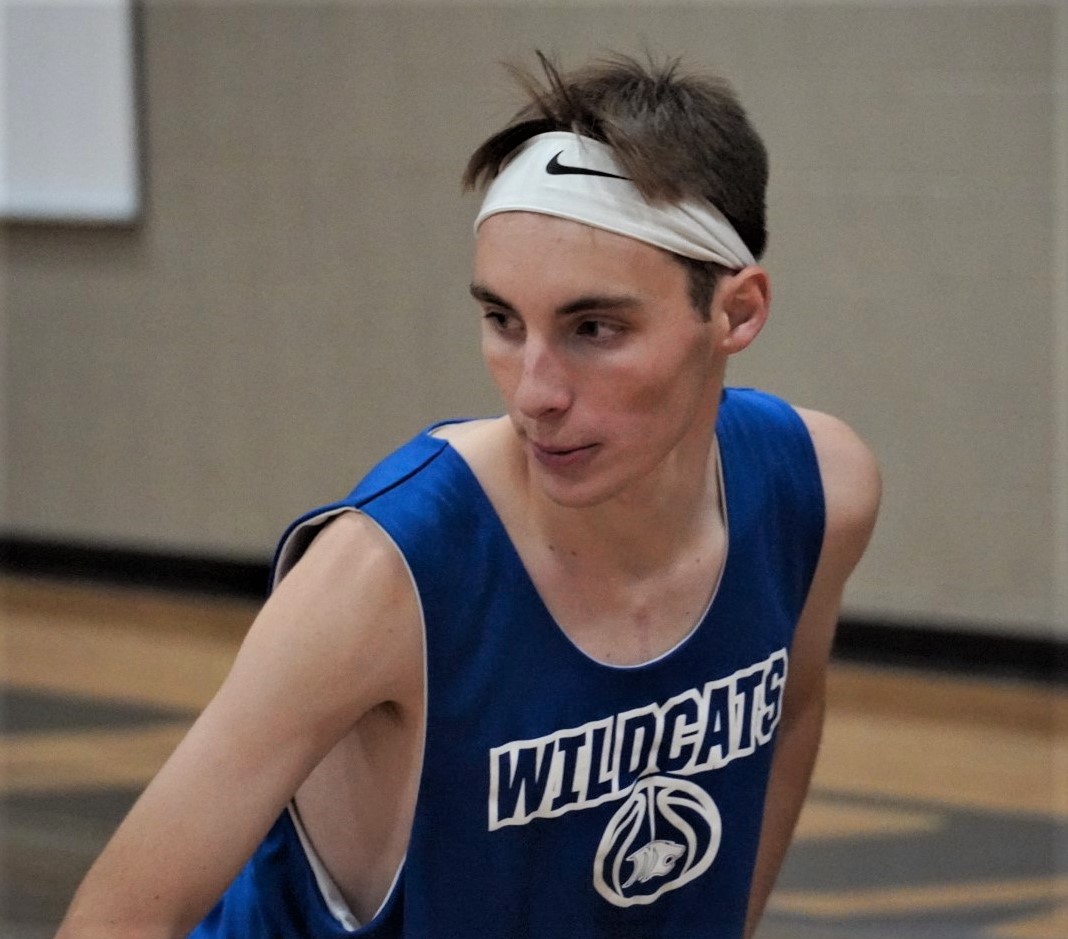 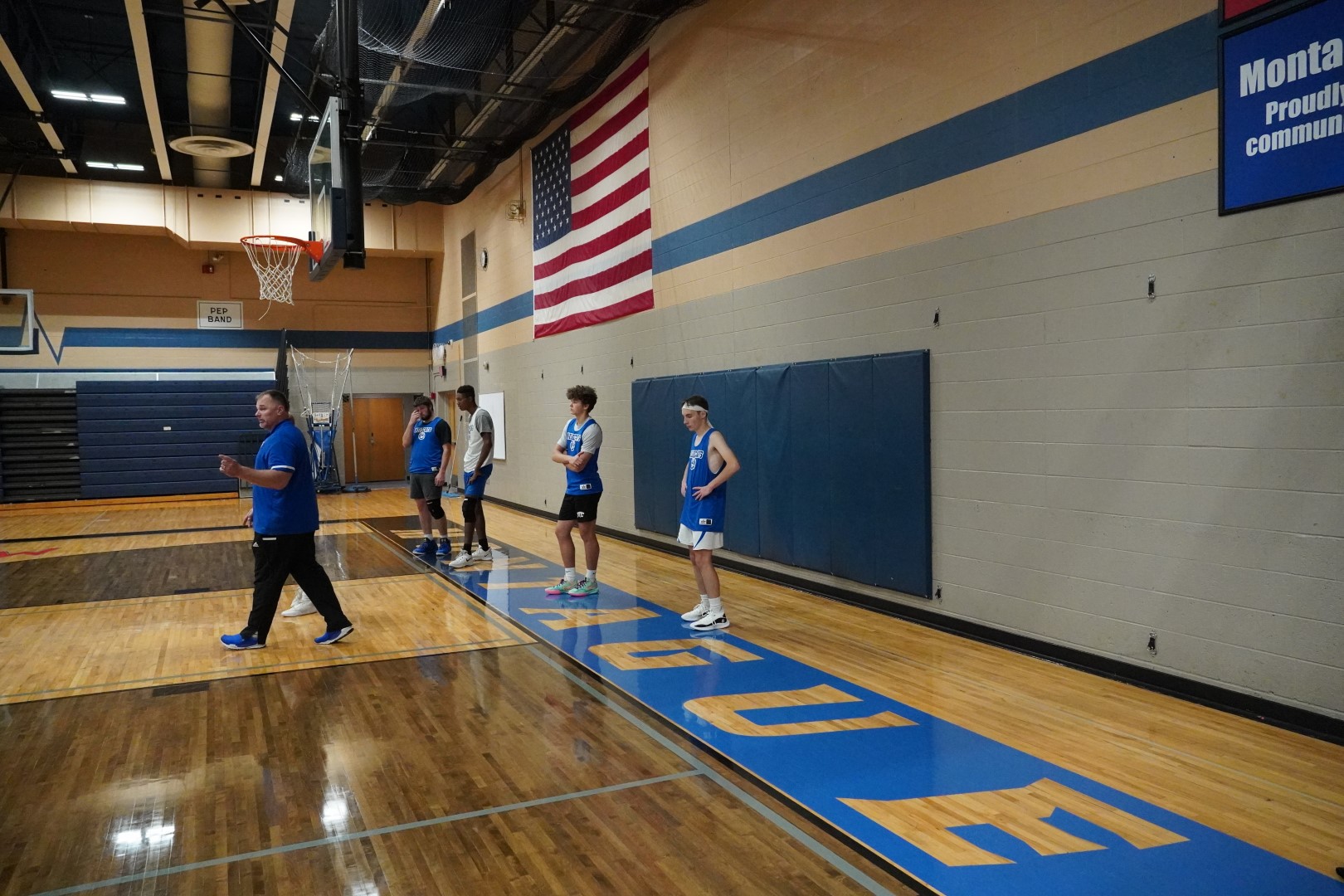 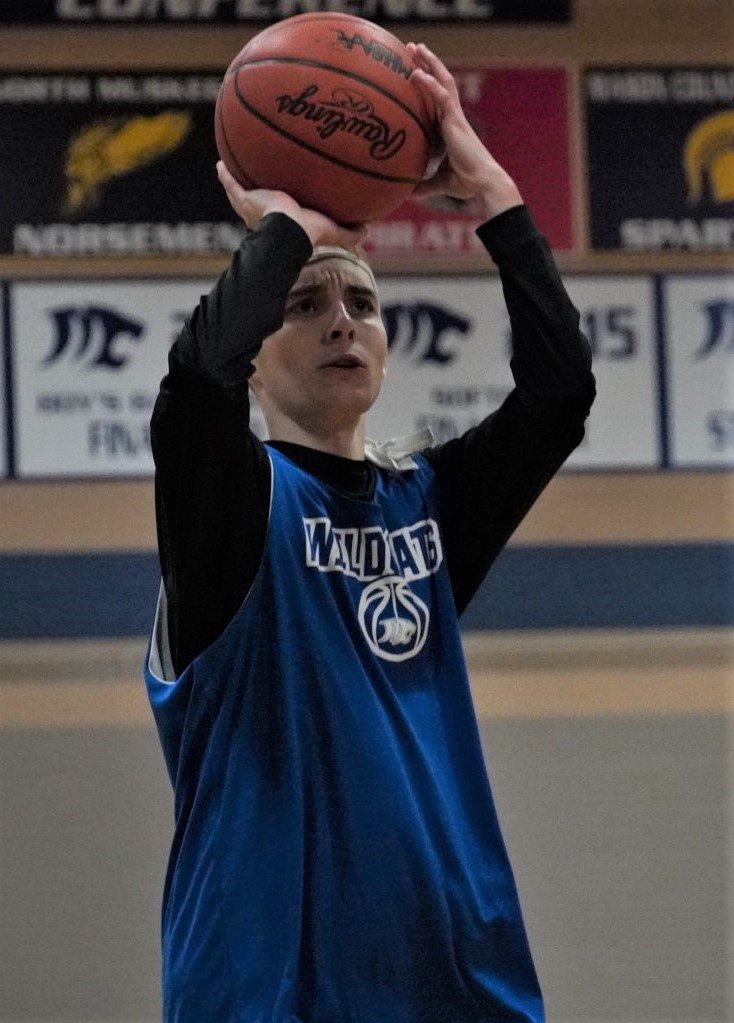 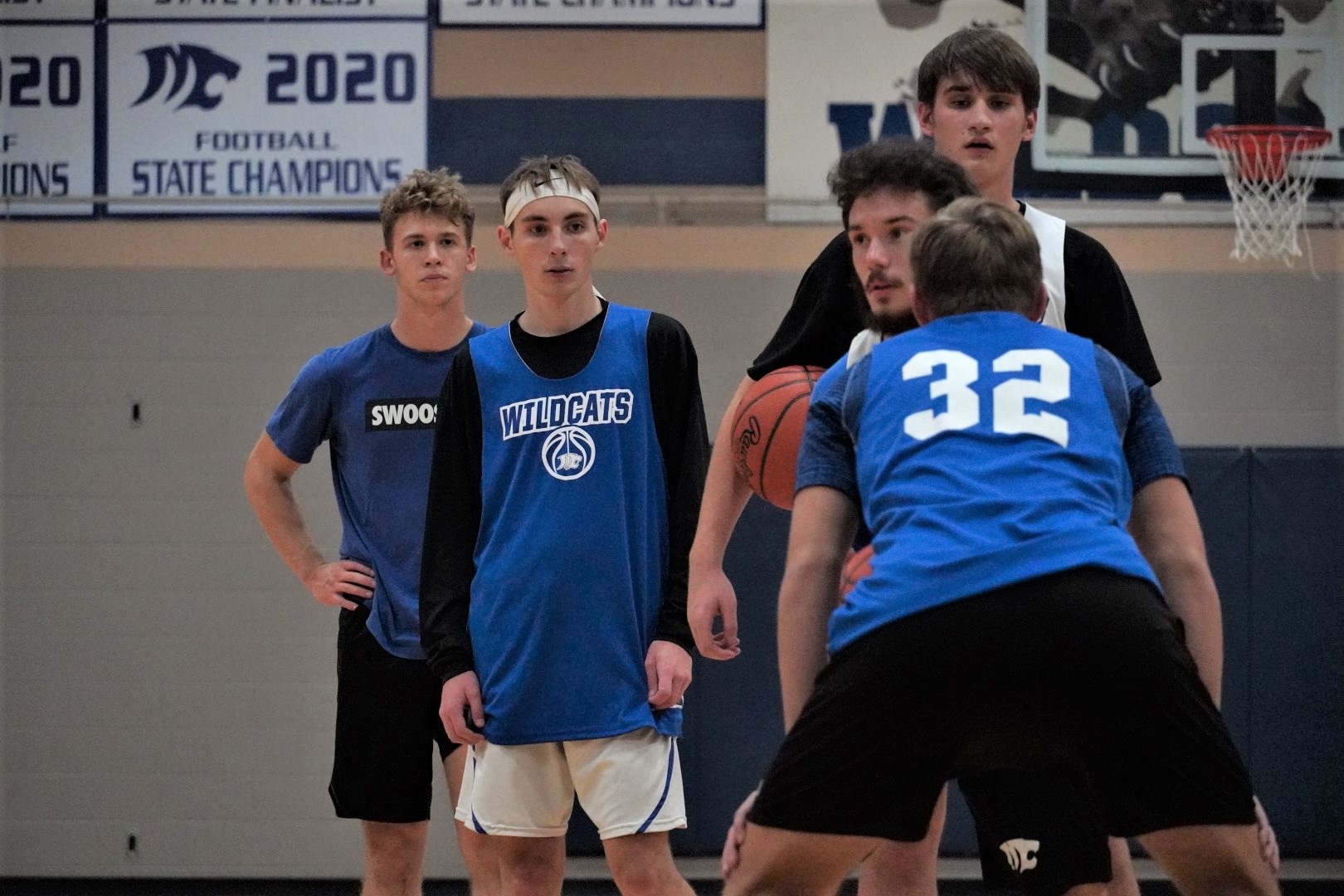 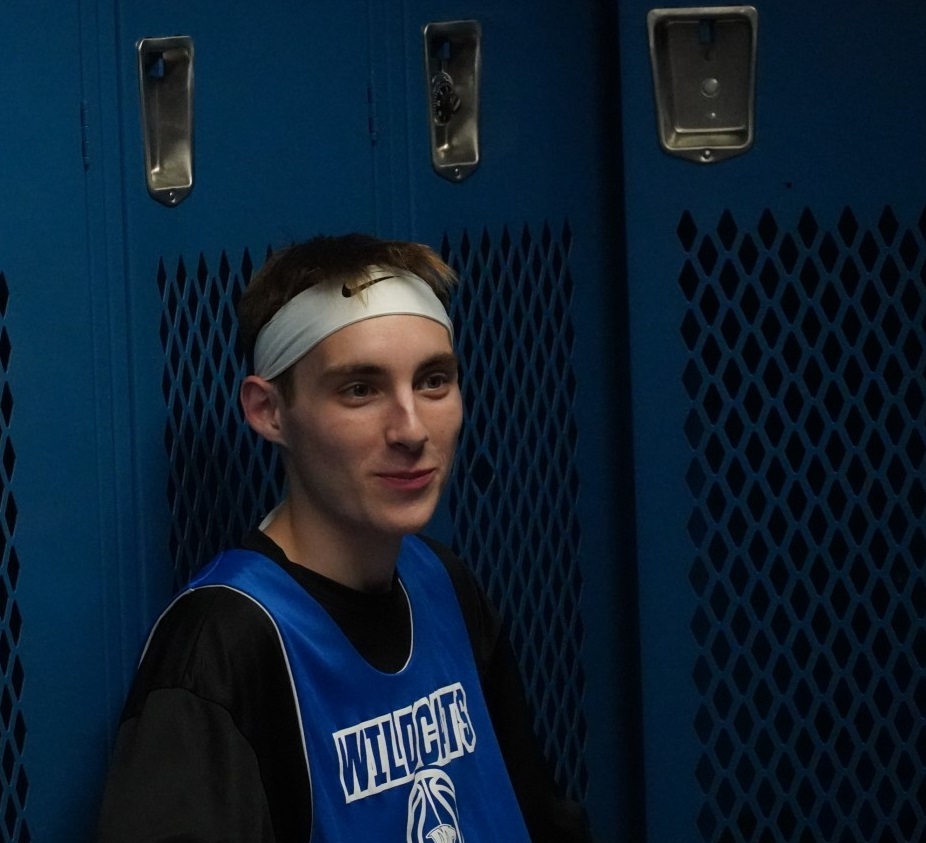 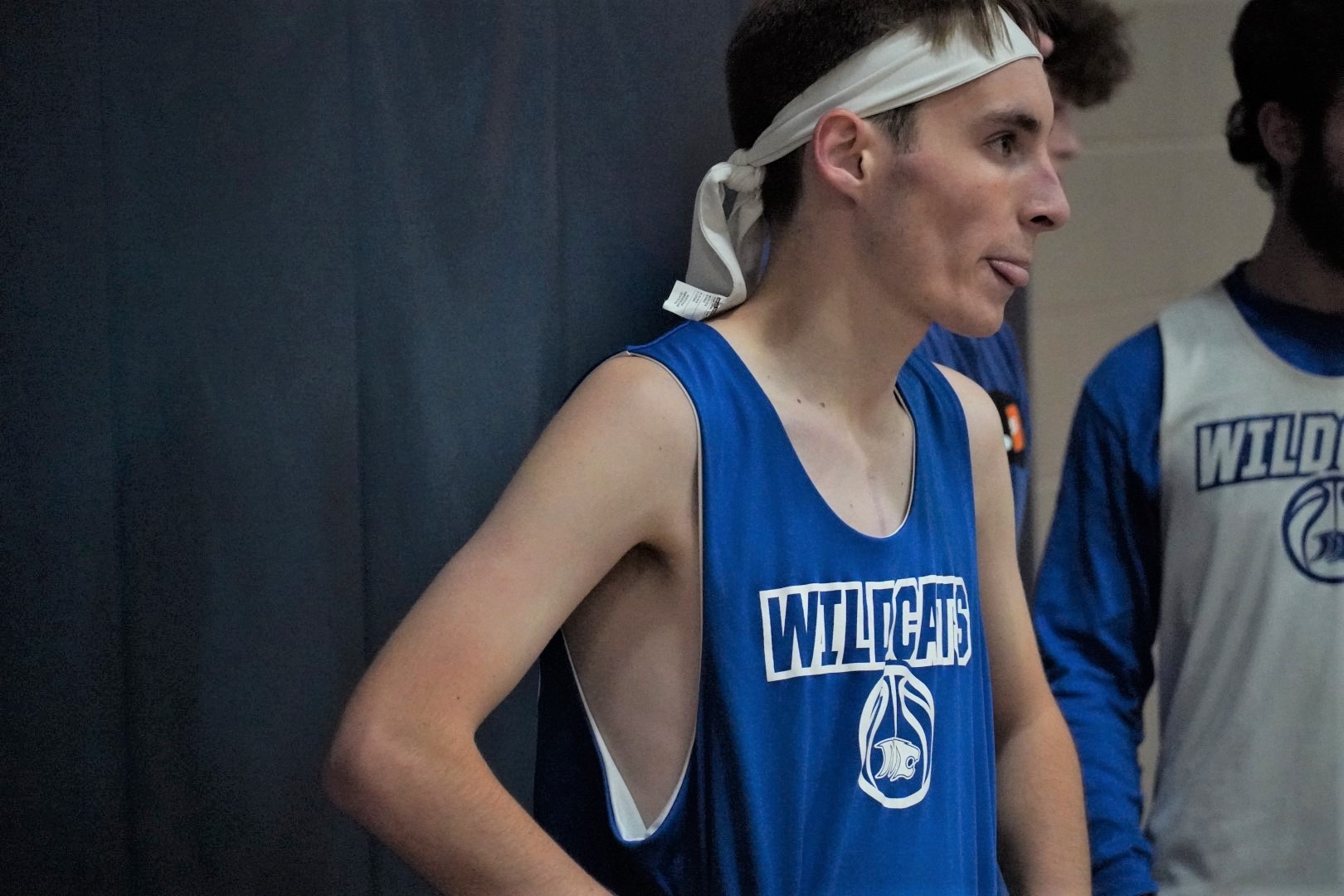 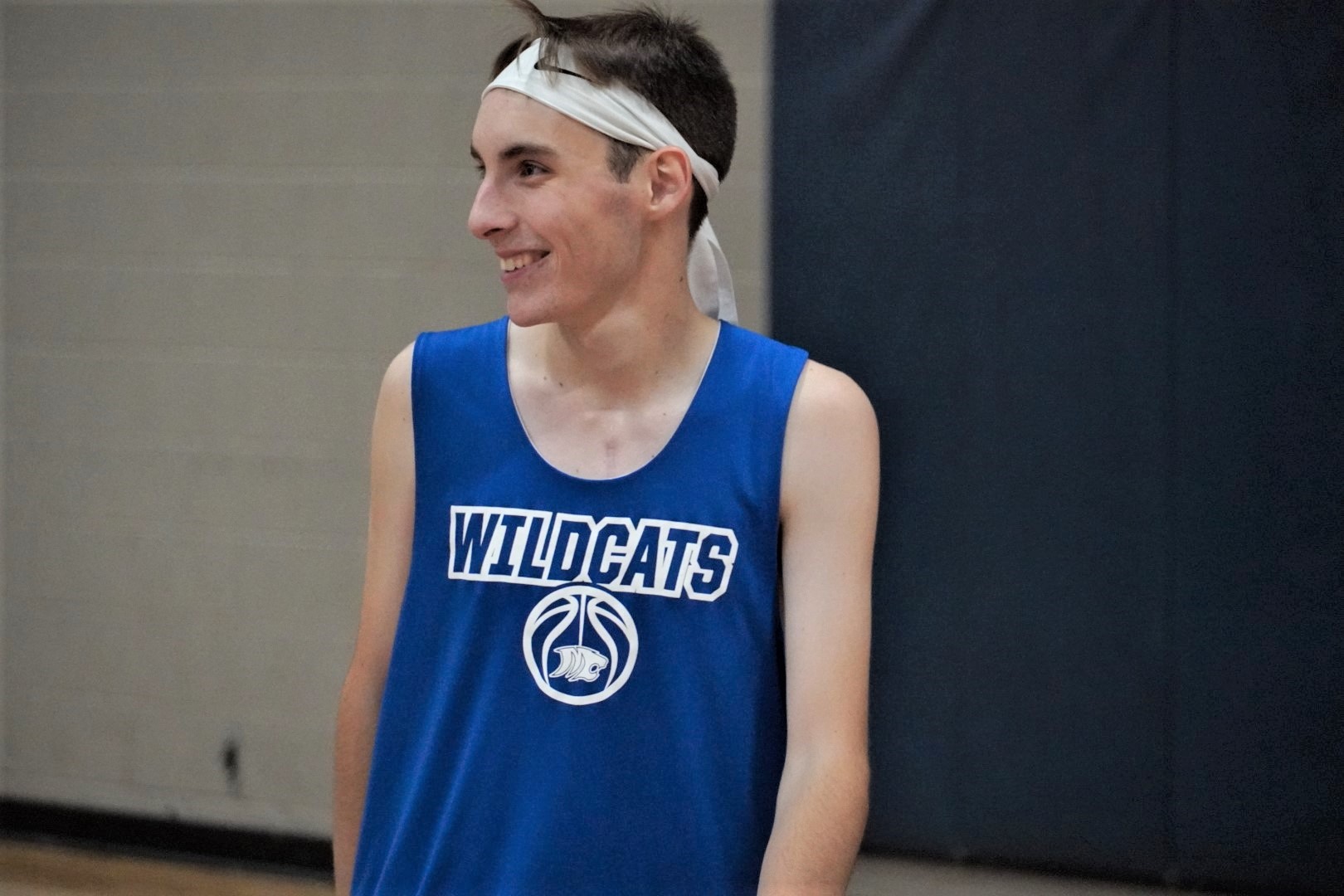 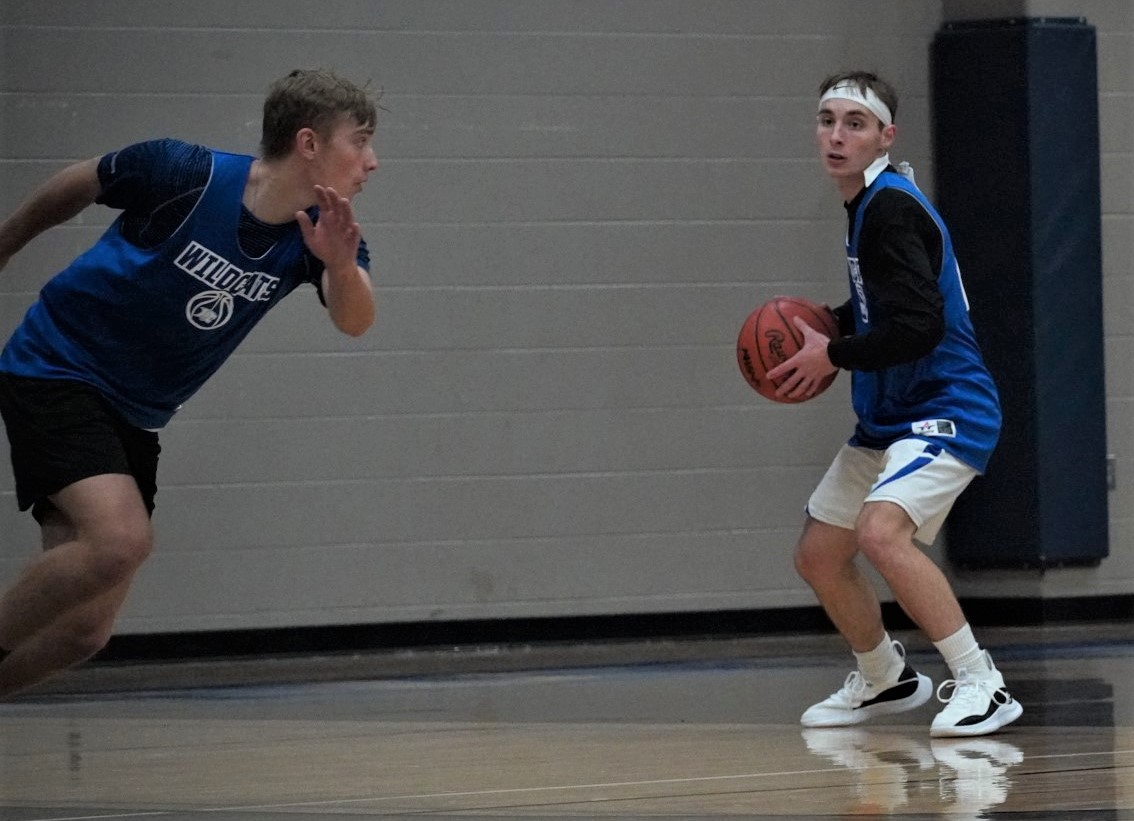 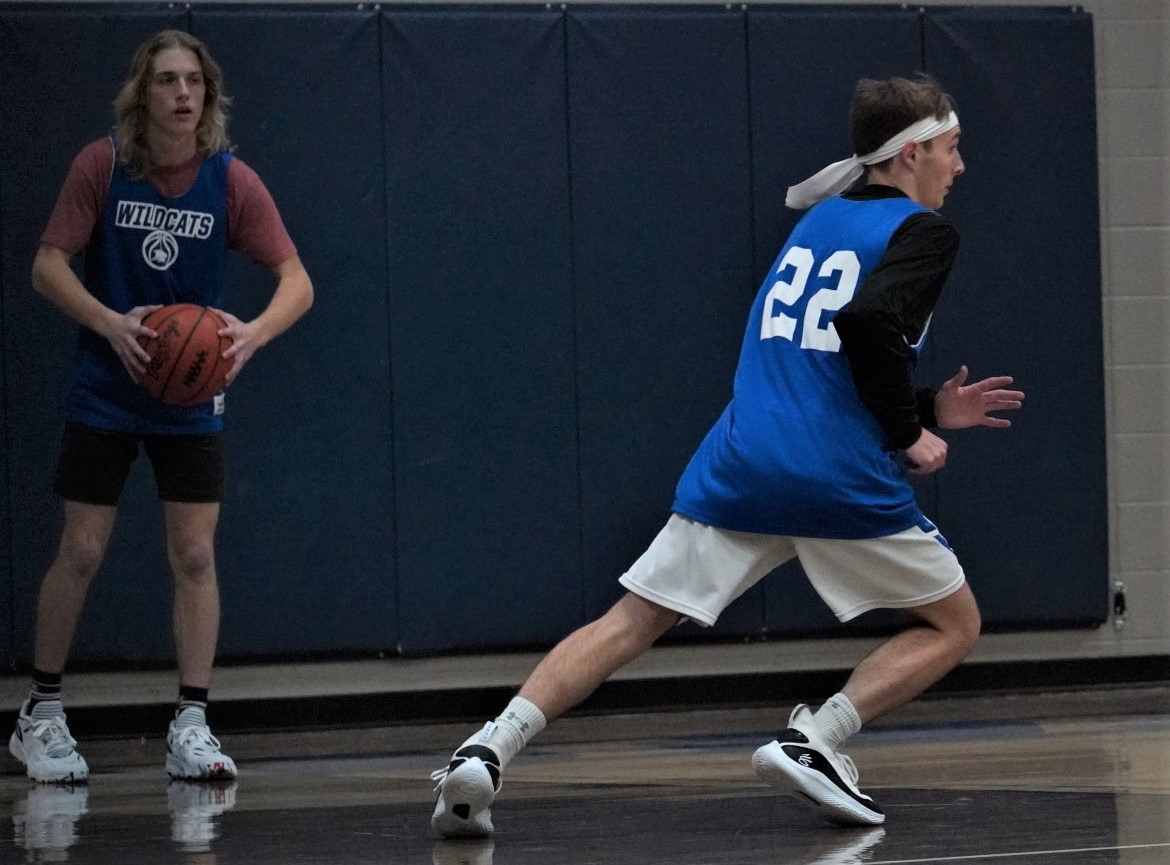 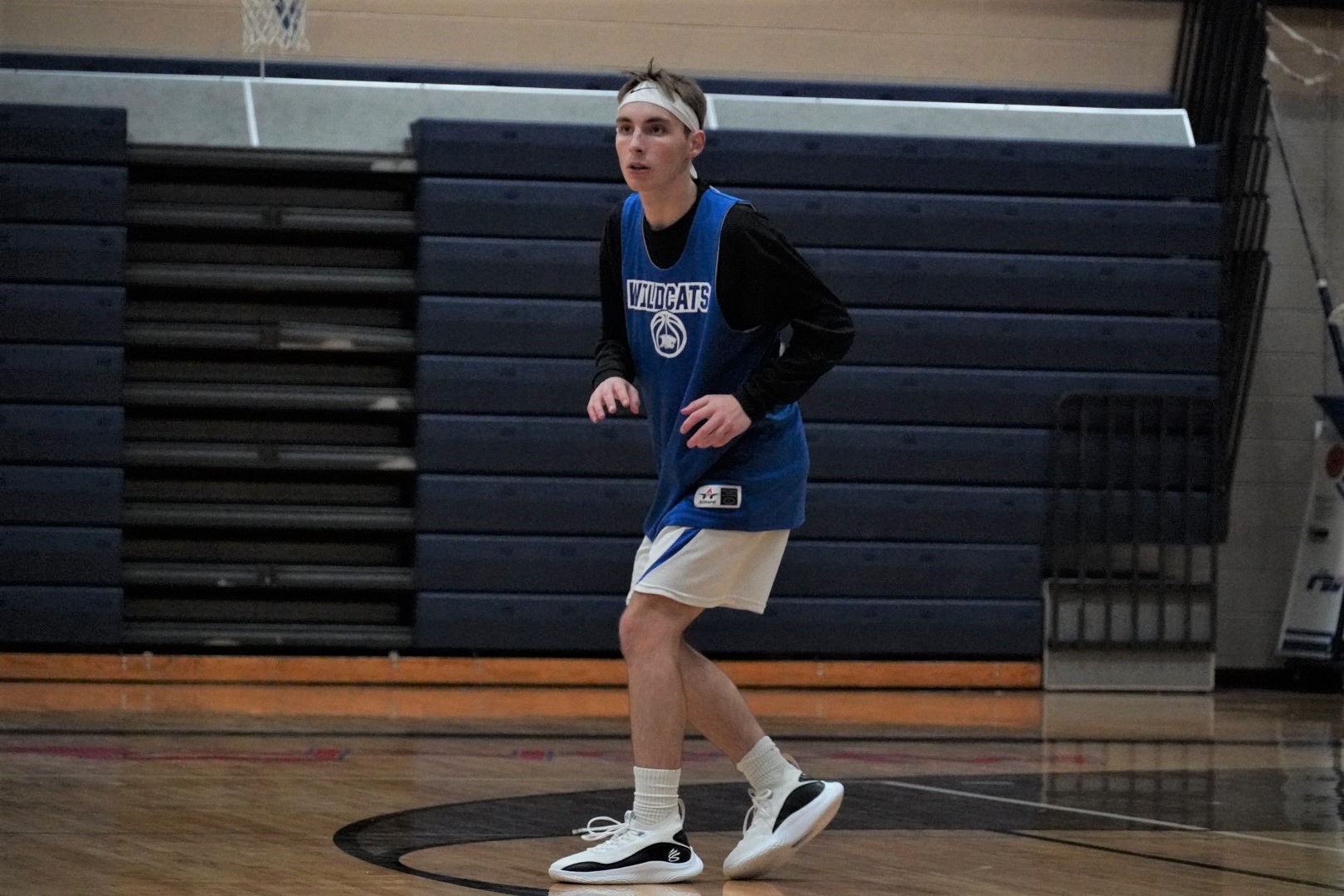 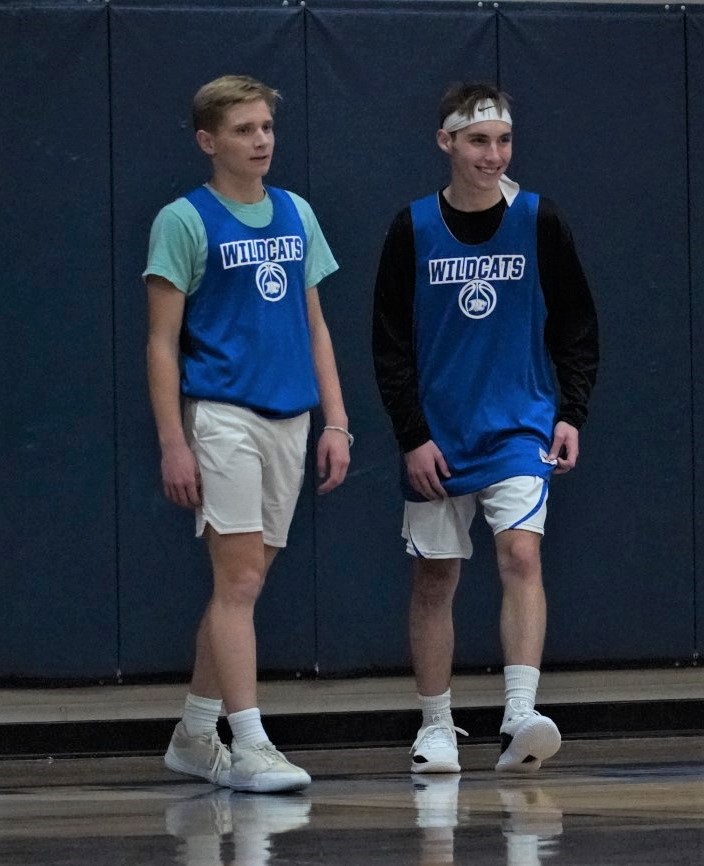 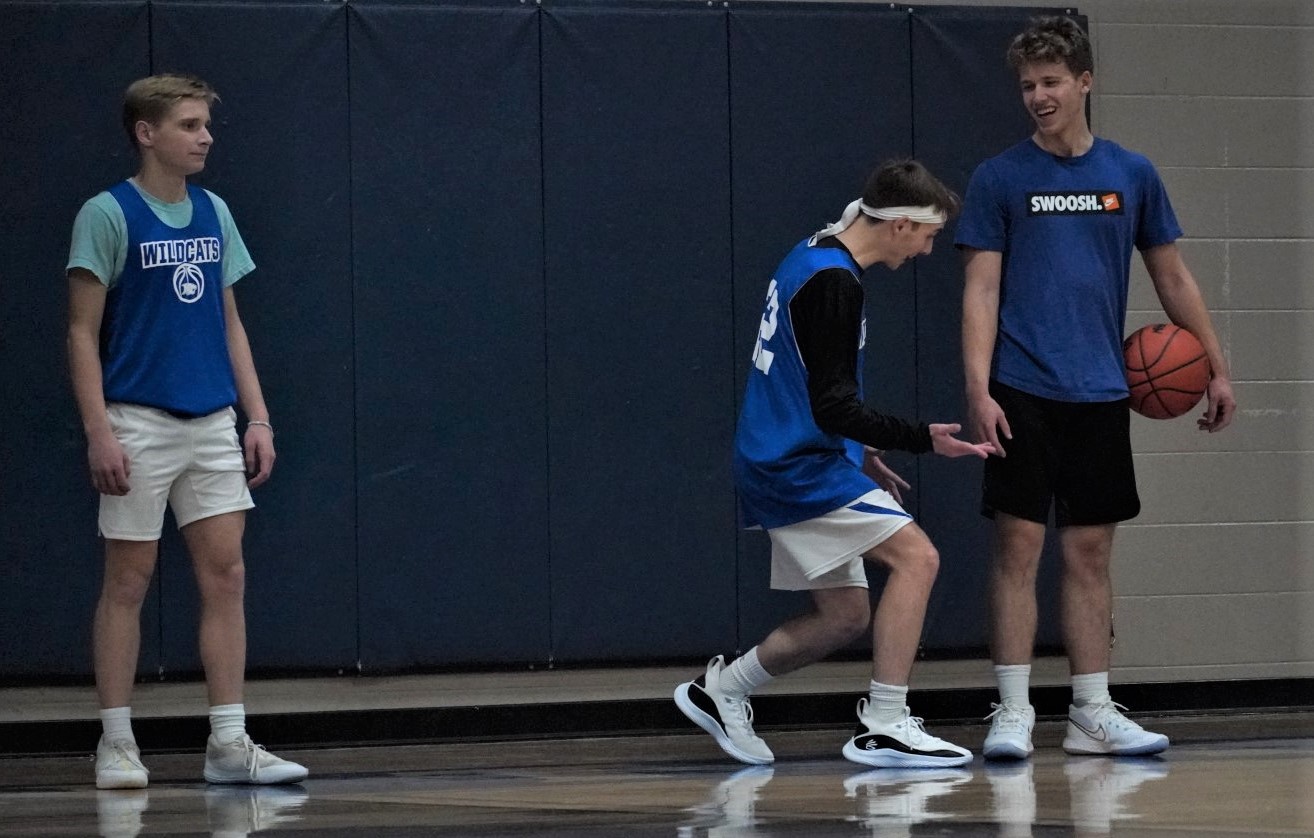 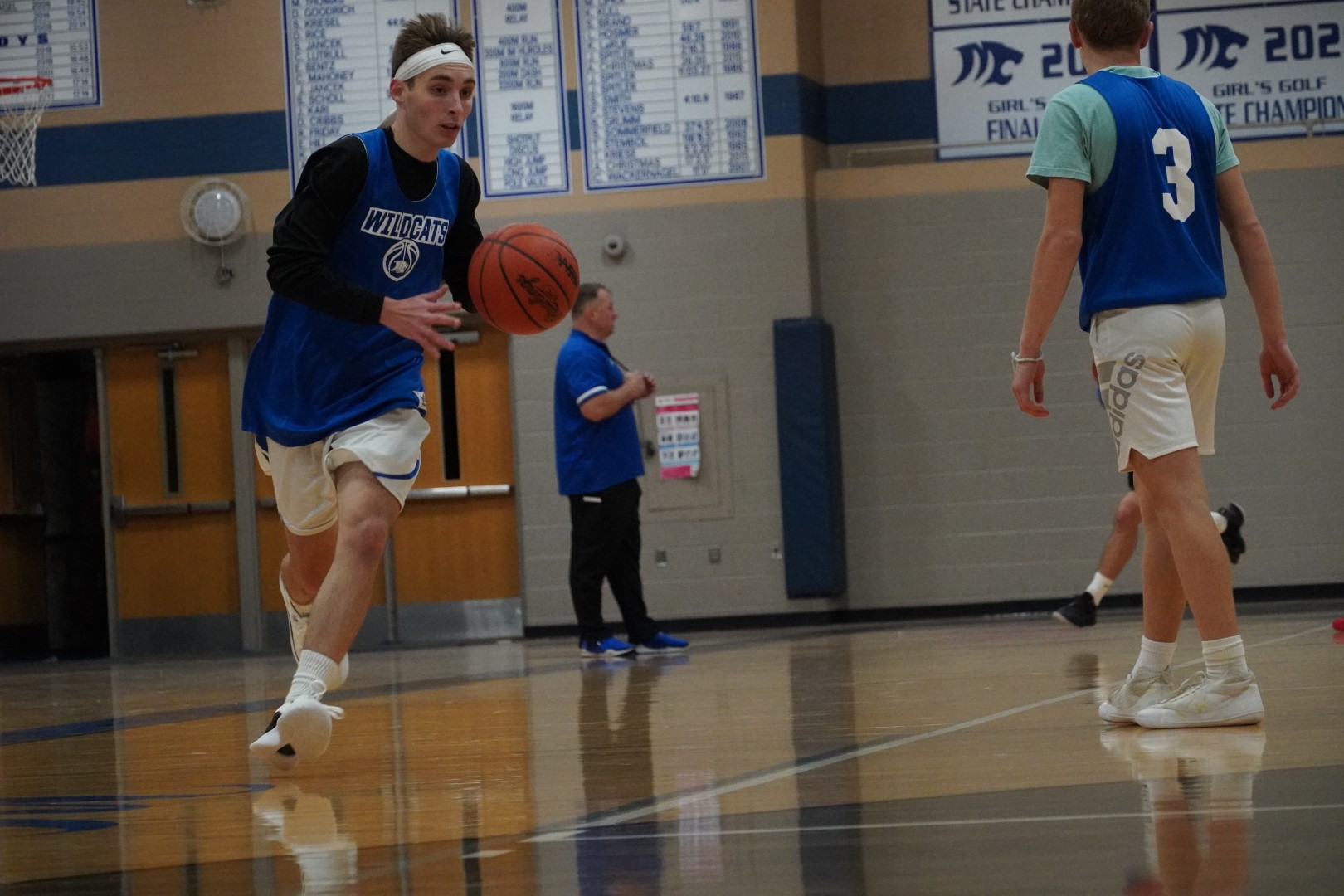 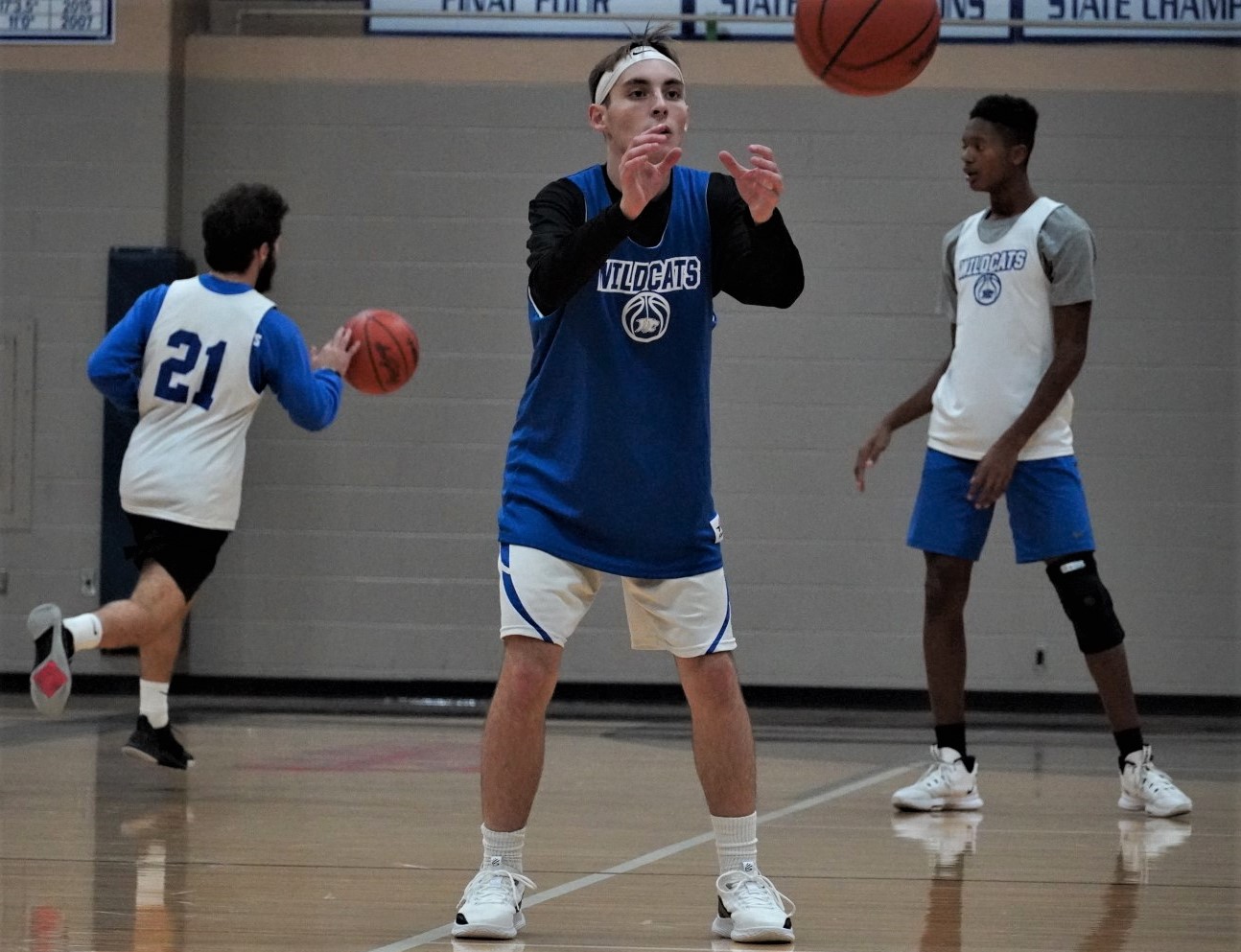 In retrospect, the timing of everything may have been a blessing in disguise.

Had the basketball season began in December as is usually the case in Michigan, maybe he could have played in some games. But on the flip side, who knows what might have happened with his looming heart condition?

Raeth keeps it all in perspective. A well-spoken, self-proclaimed “tech nerd,” he knows not to take anything for granted.

Owen Raeth characterizes his brother as “stubborn … like my grandpa,” and loud, but with a “pretty high” basketball IQ.

Conner Raeth may concede that Owen is a better athlete, but he’s not ready to say that he’s a better basketball player. Owen did throw Conner a bone as a “pretty good shooter.”

Osborne noted that the Raeth brothers are very competitive, amongst each other and with their teammates and opponents.

“I’d say he’s one of the best teammates to play with by far, even though I dislike him so much at times and want to punch him in the face,” Owen Raeth said about his brother. “He’s the one who’s going to be there for me and support me through basketball.”

Conner Raeth said that before and after his surgery in March, his basketball teammates and even Montague’s girls junior varsity basketball team went out of their way to show him support.

He loves the fact that the community has his back. Now he’s ready to get back on the basketball court and played hard for his school.

“We like having Conner on the team. He’s a good kid, a hard-working kid. He comes from a good family that obviously values athletics and academics. We’re just happy he’s here and part of the team,” Osborne said.

“He’s not a kid that just expects anything, and I think that comes from his family. They’re hard-working people and they’re hard-working kids. He doesn’t expect to just get it handed (to him). But, on the flip side, he works as hard as he can every night to try to earn something.”