WHITEHALL – High school basketball season tips off next week with girls teams getting underway, followed by the boys tipping off the following week.

CatchMark SportsNet got an early jump on the season by hosting the VanDyk Mortgage West Michigan Conference Media Day Wednesday at Viking Athletic Center, otherwise known as the VAC.

Players and coaches from Hart, Montague, North Muskegon, Oakridge, Ravenna, Shelby and Whitehall were welcomed by the CatchMark crew in a laid-back setting.

Watch the video above to see highlights from the day. 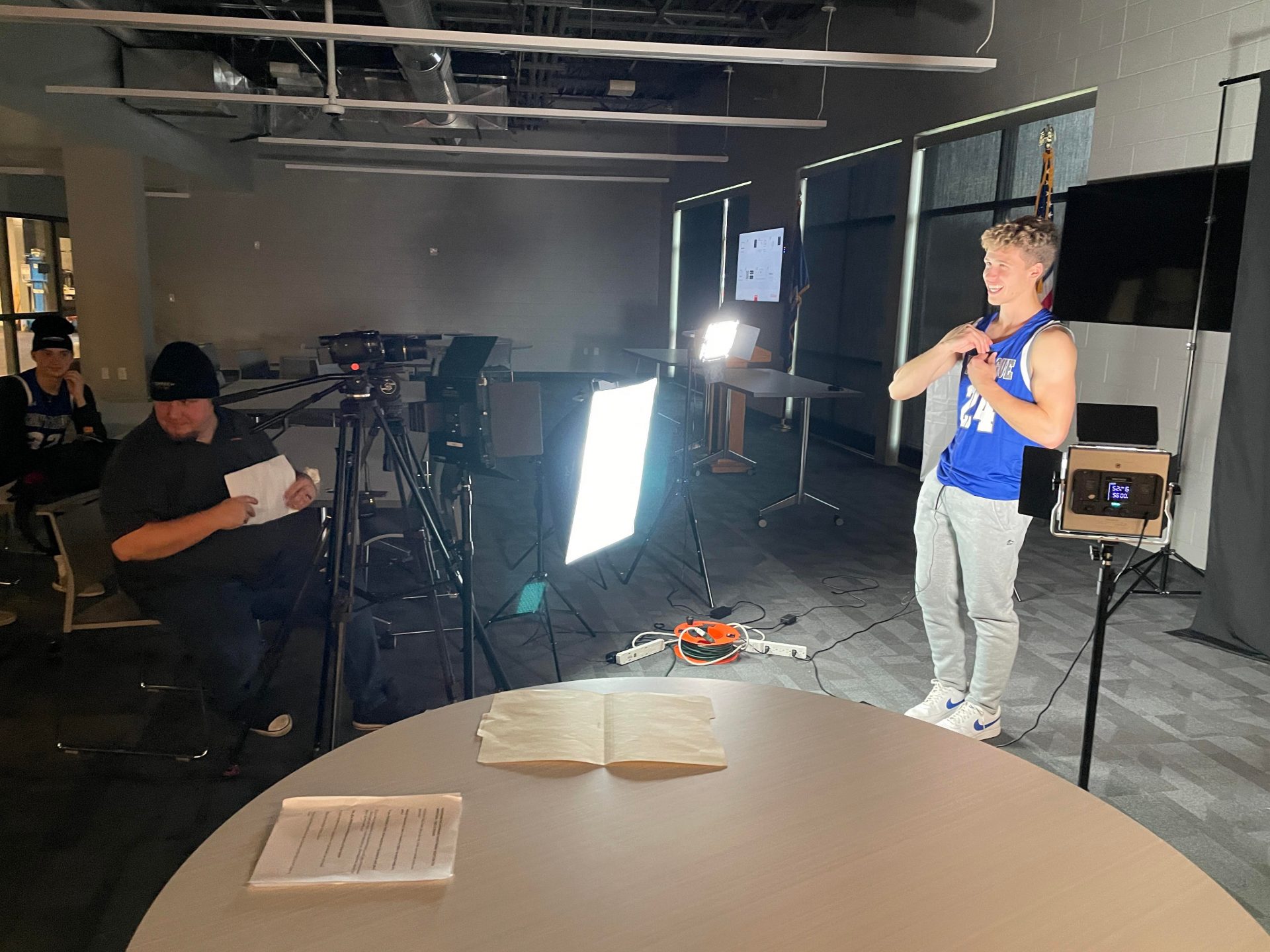 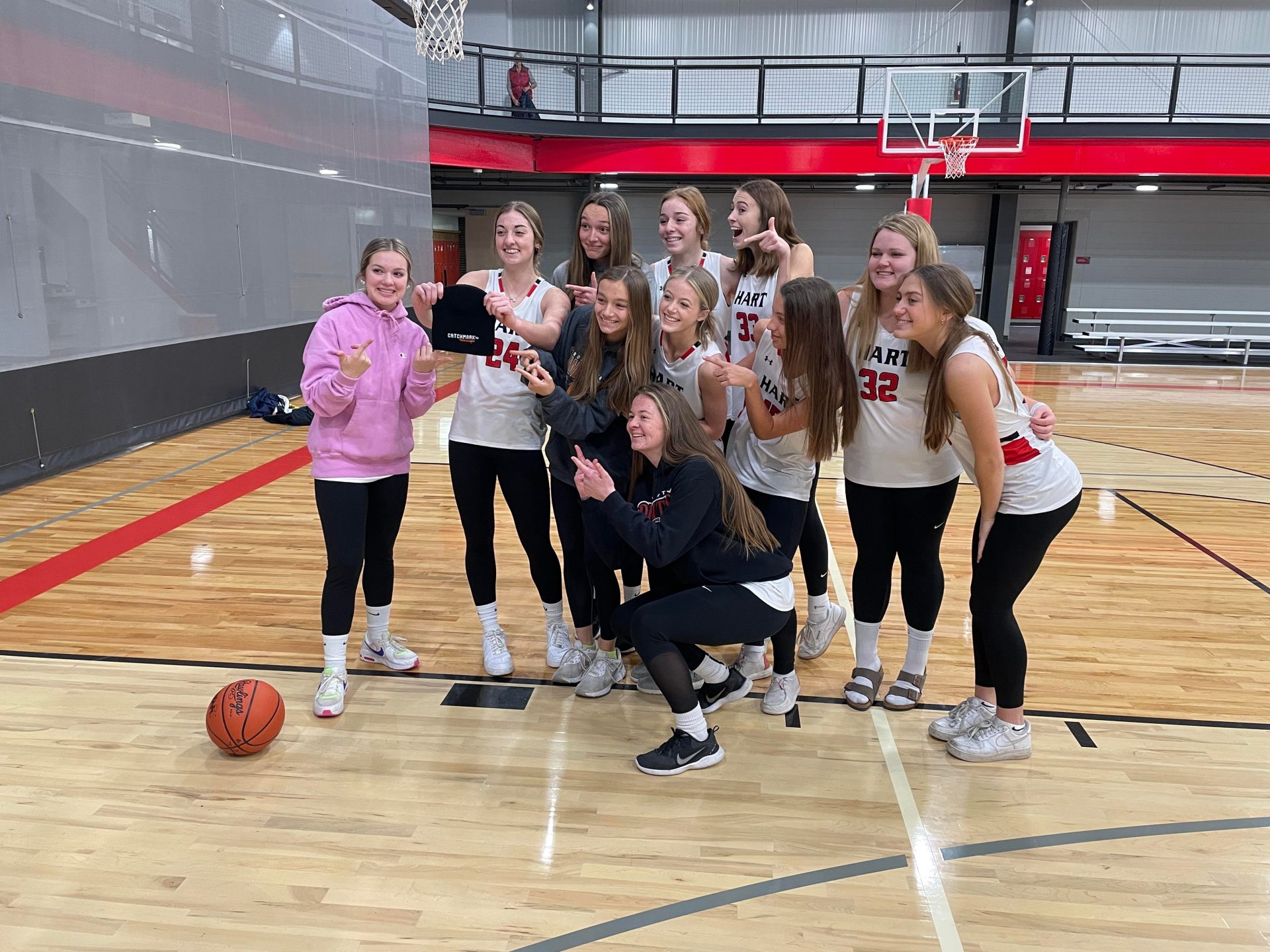 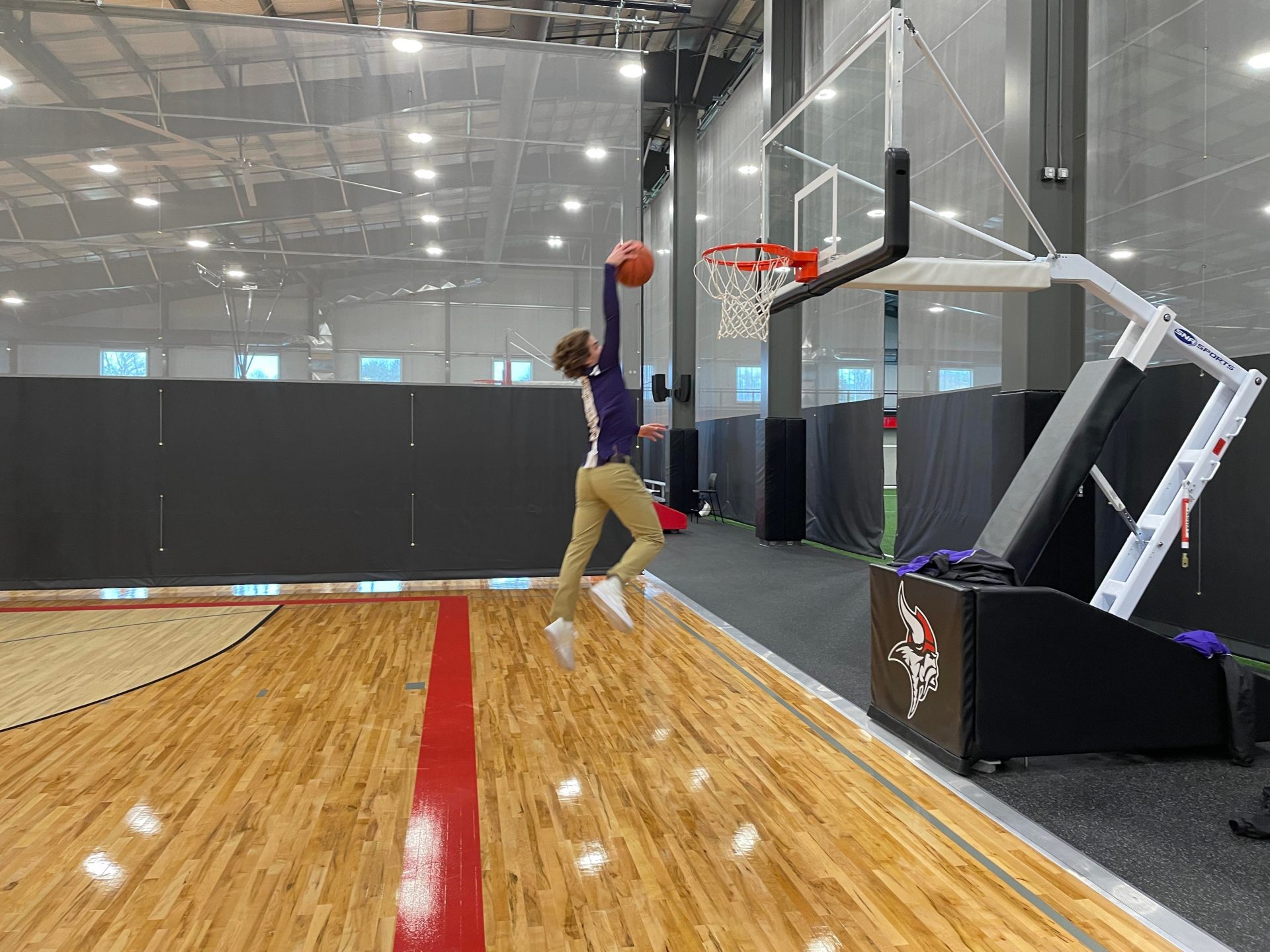 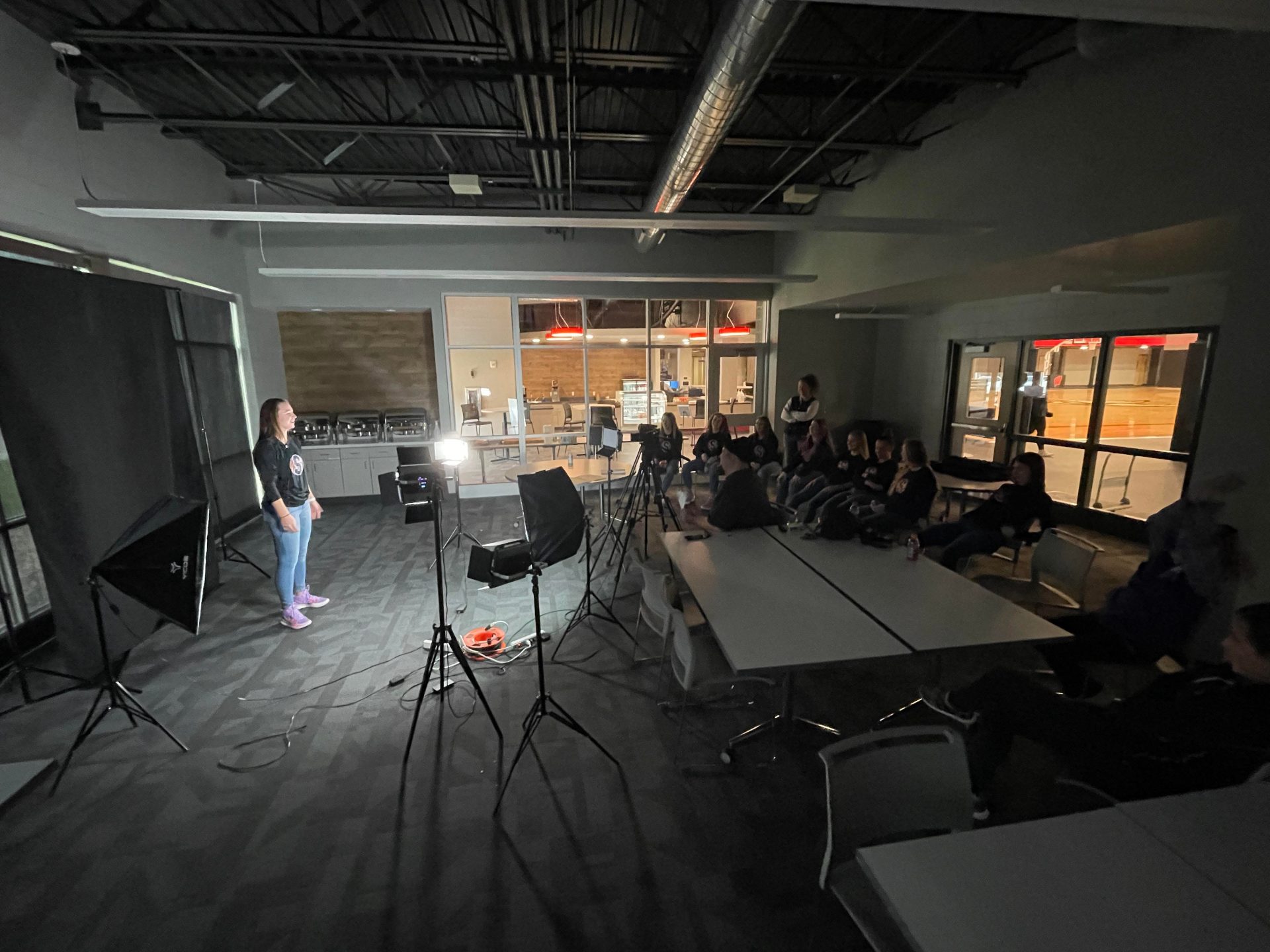 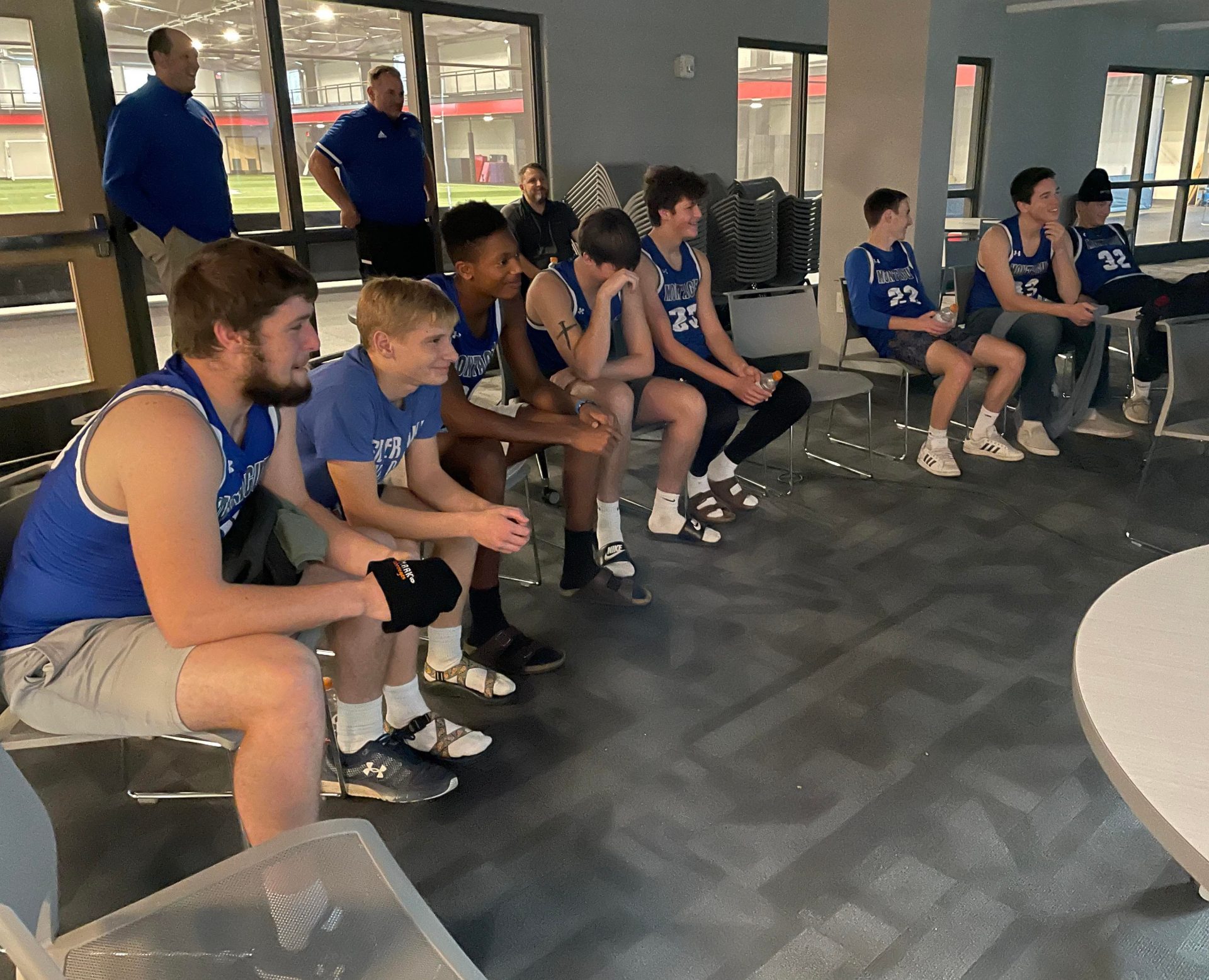 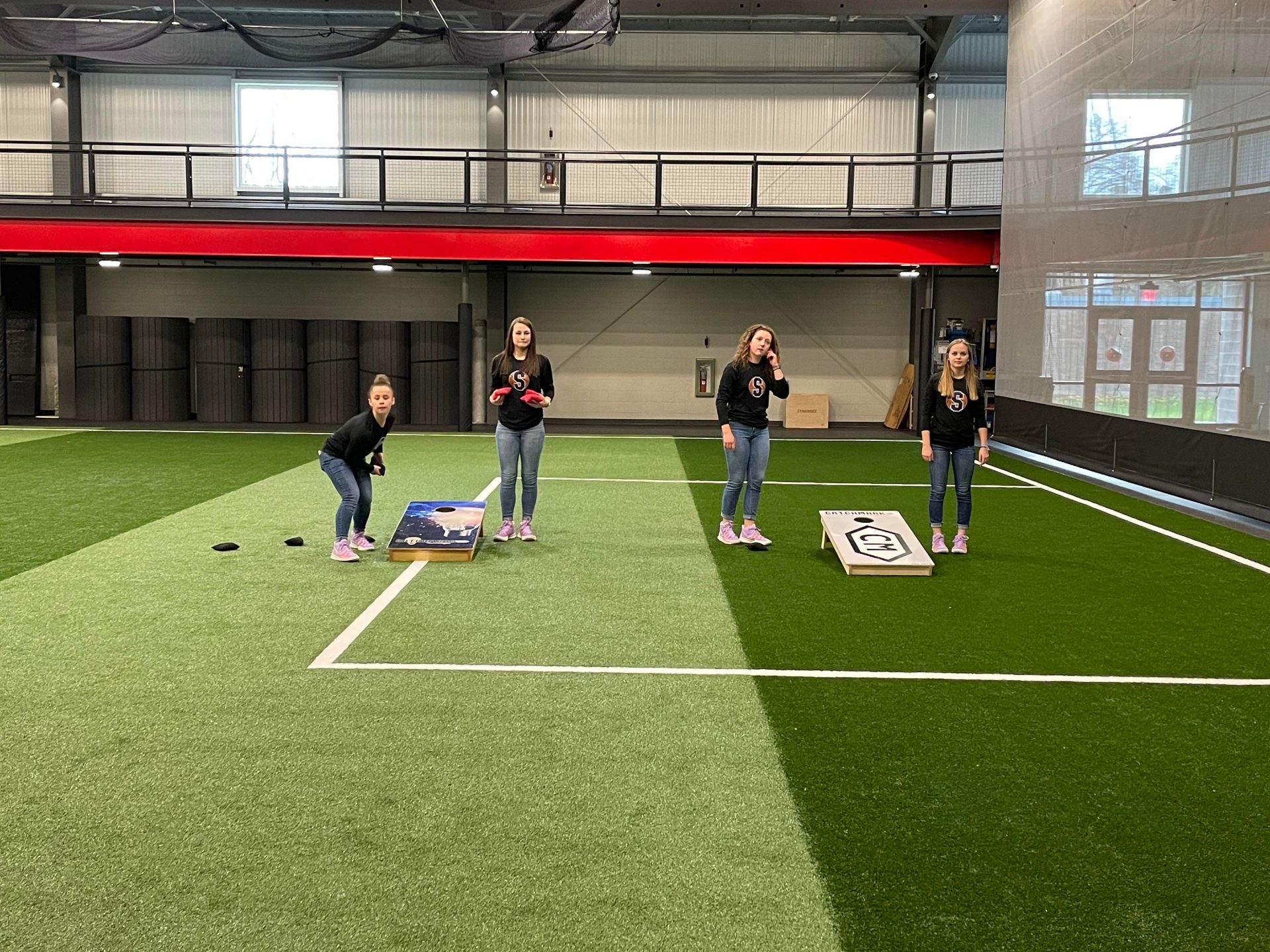 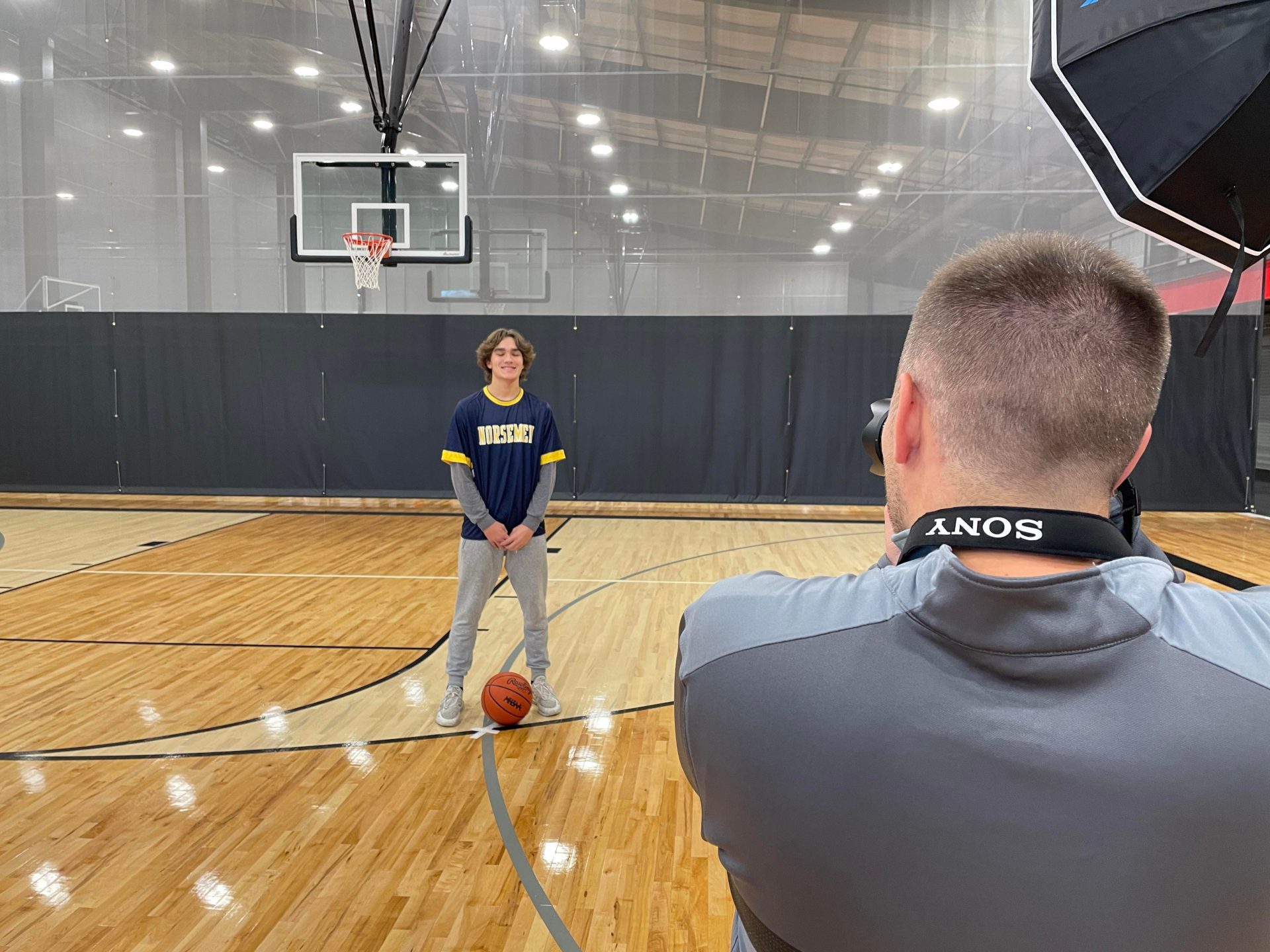 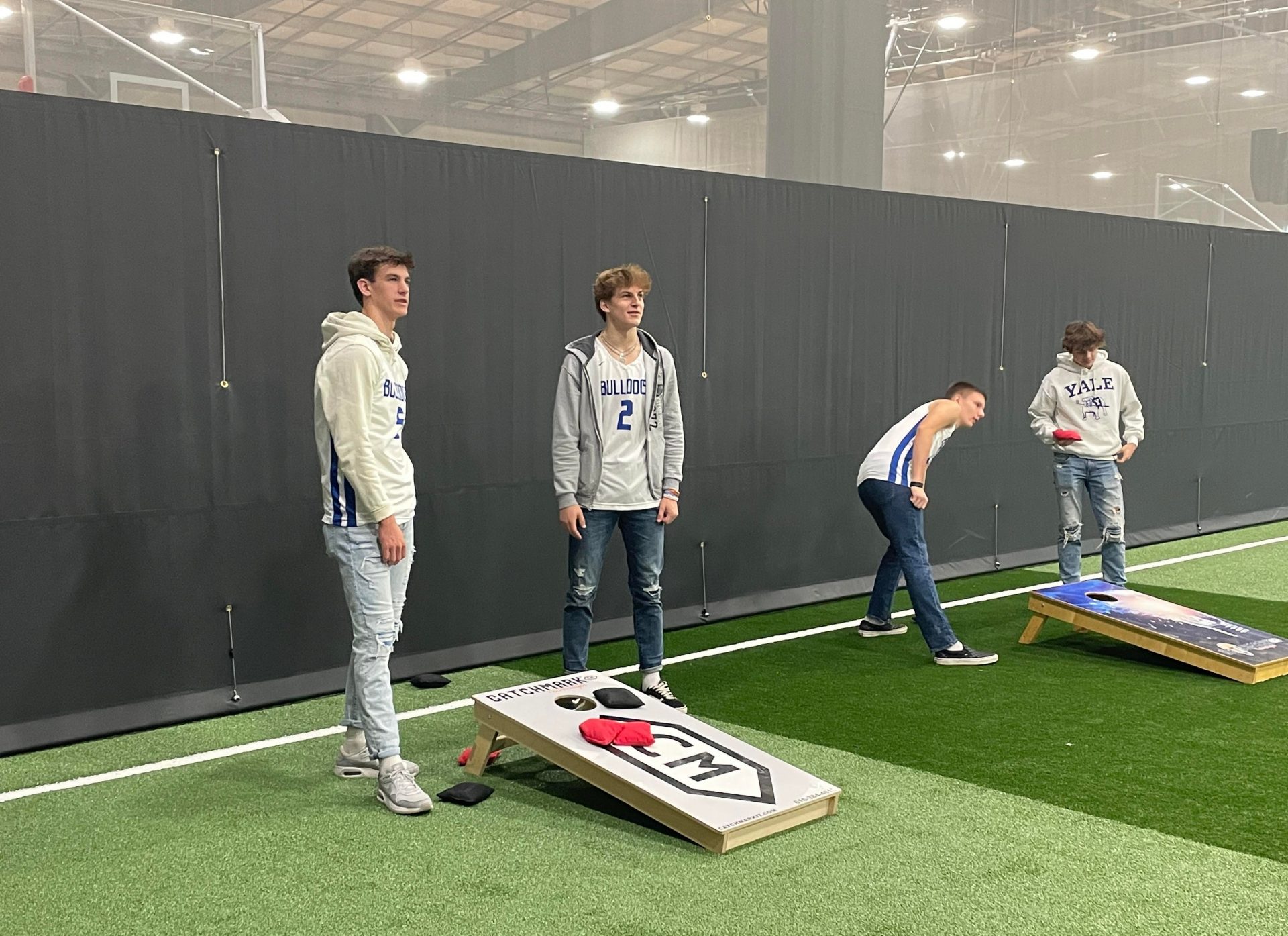 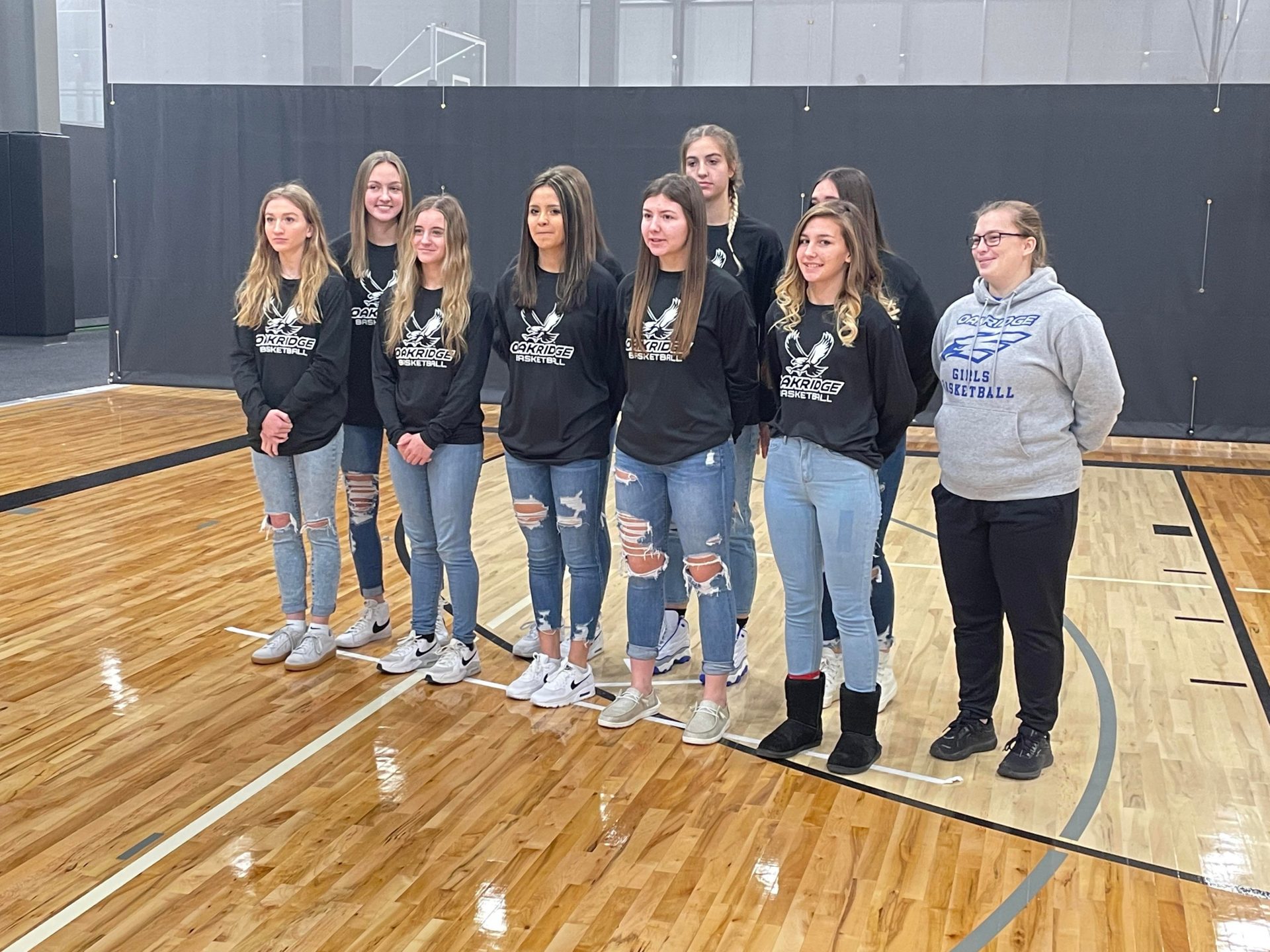 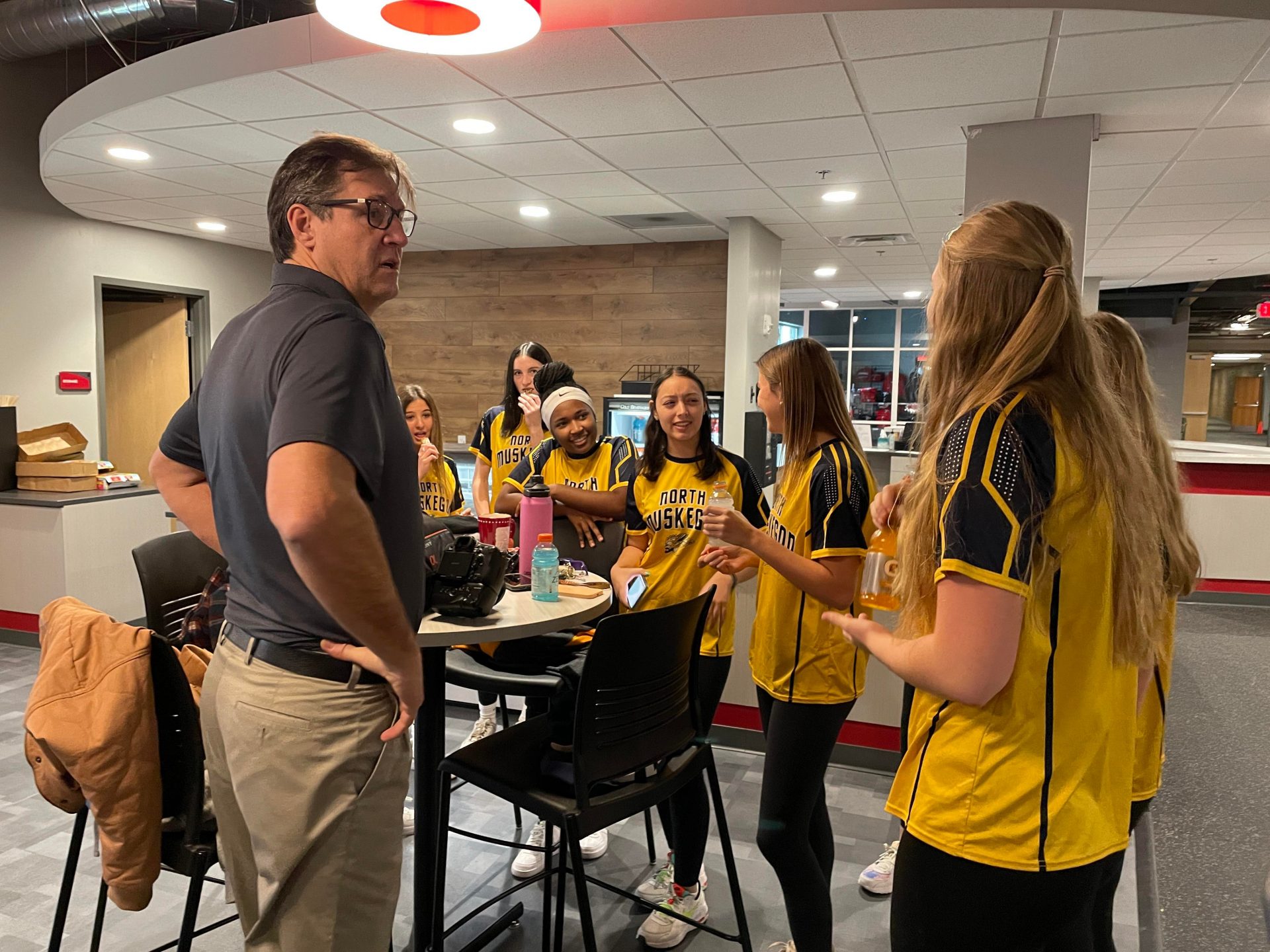 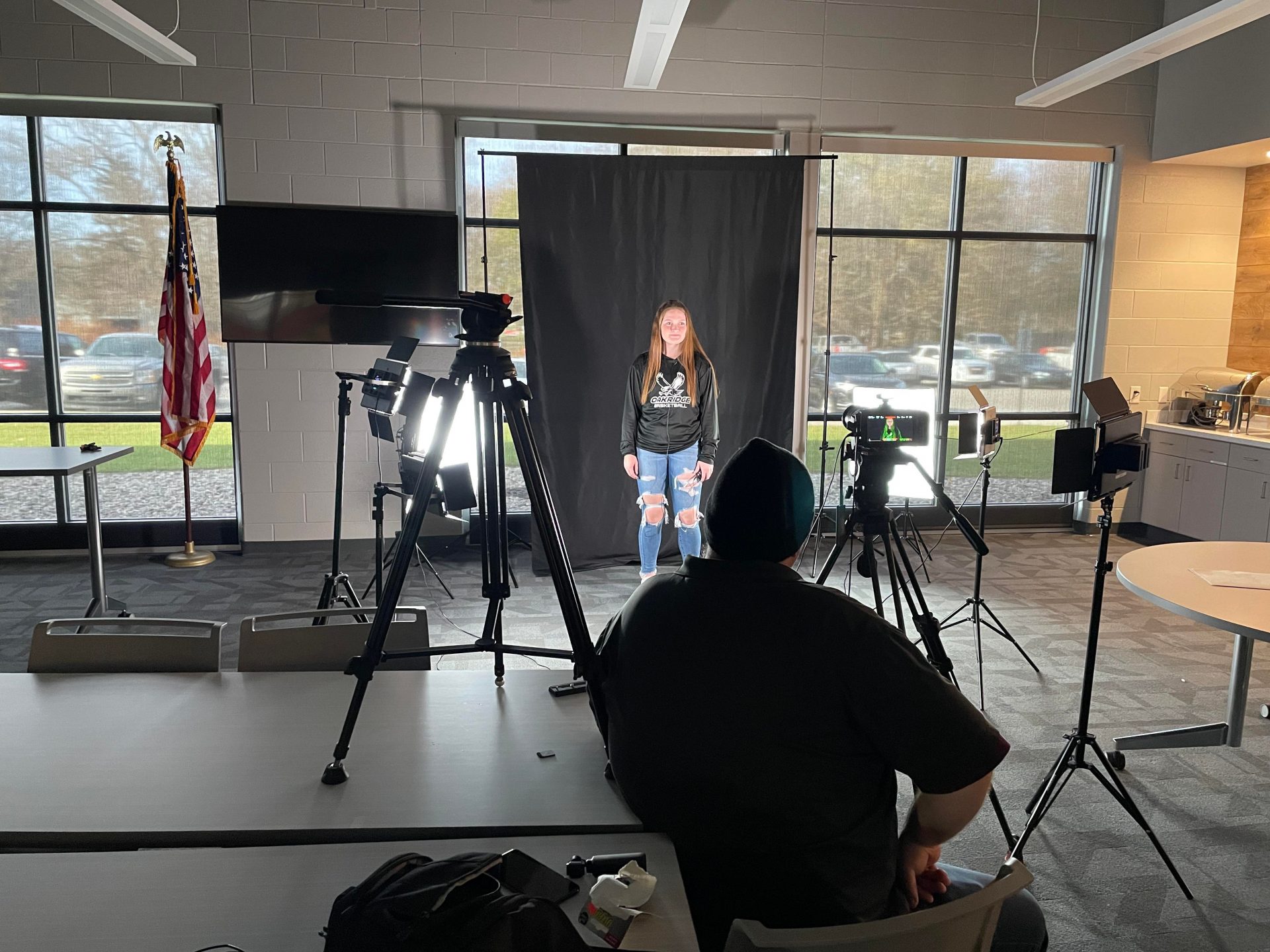 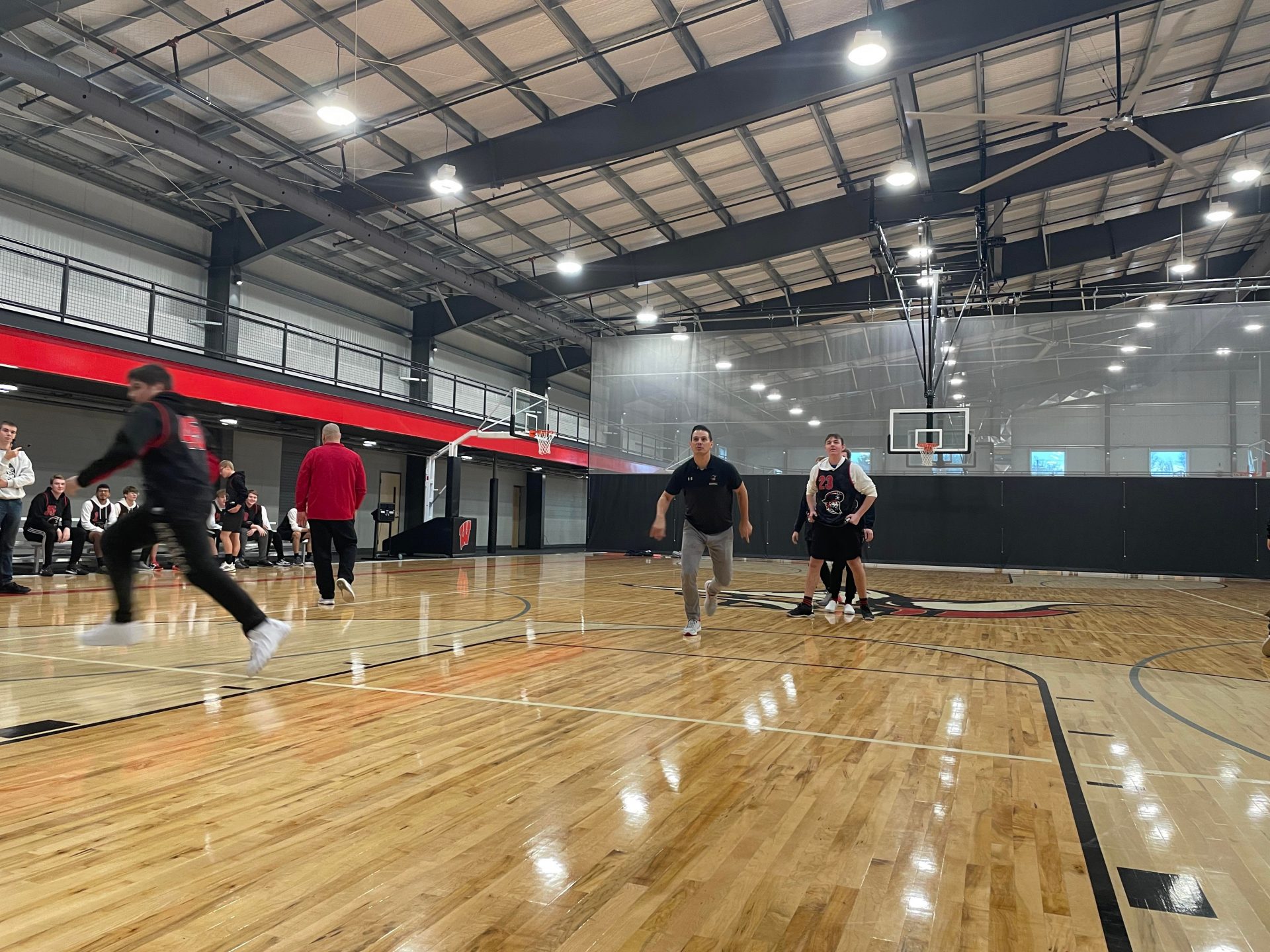 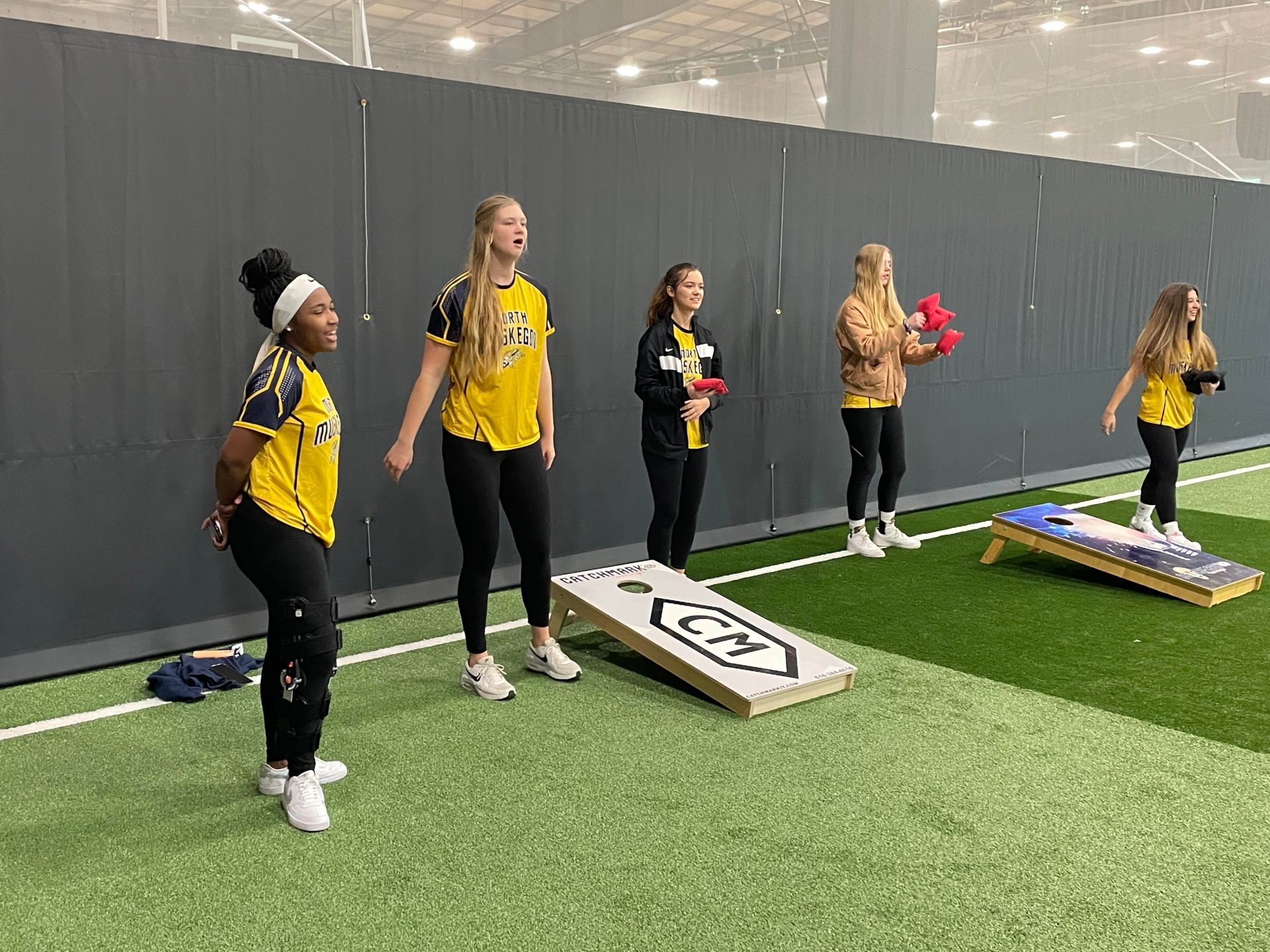 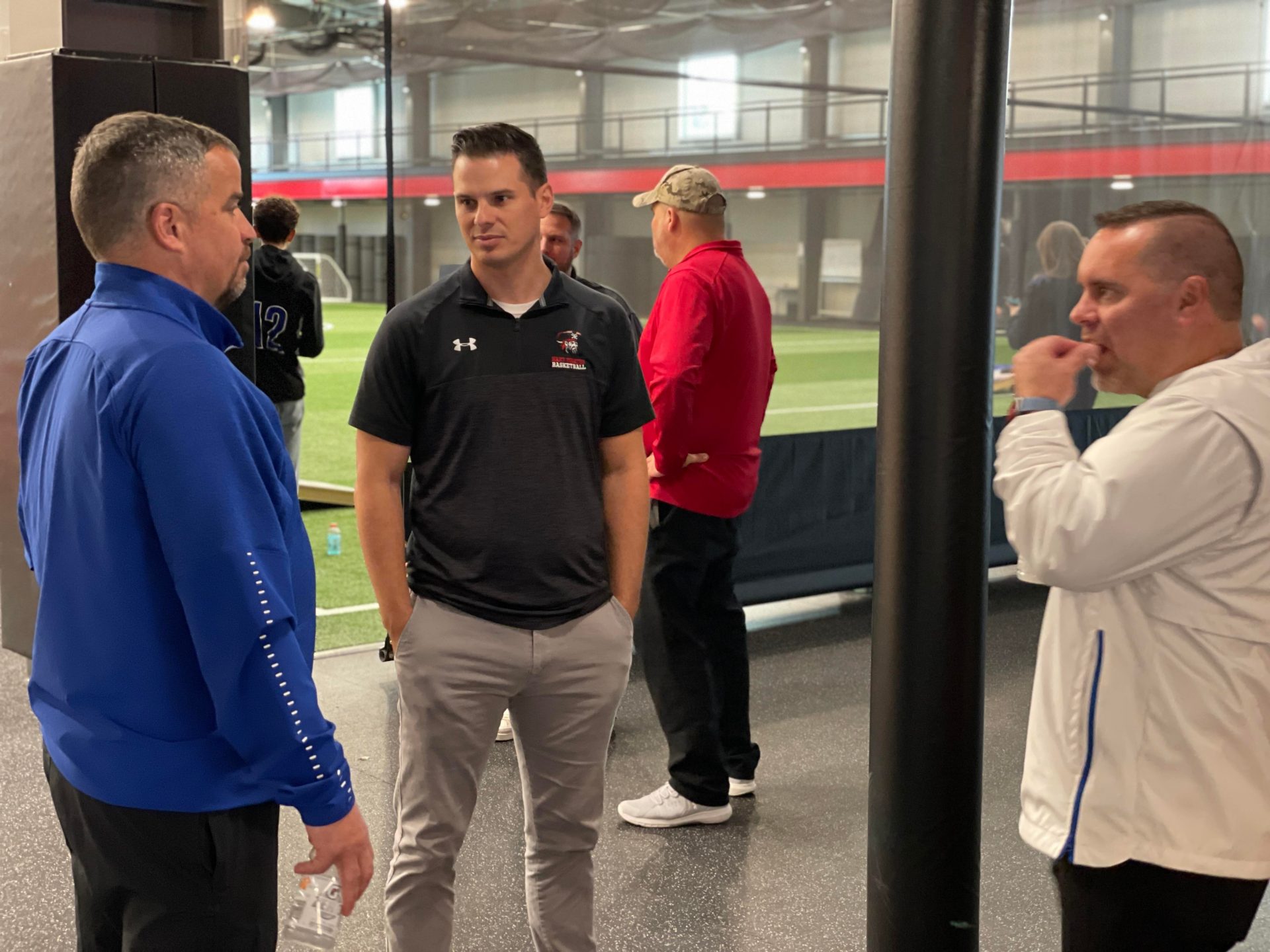 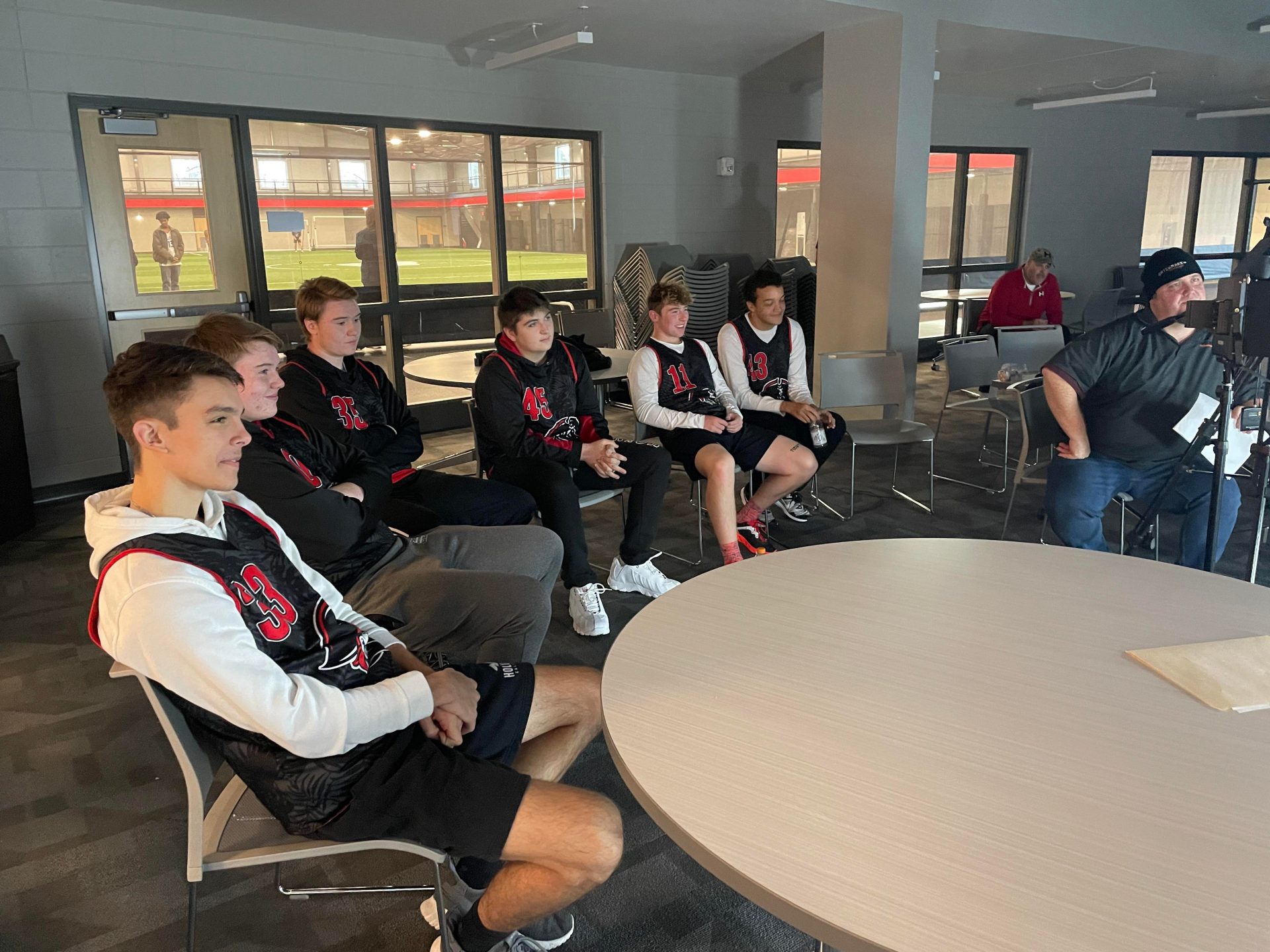 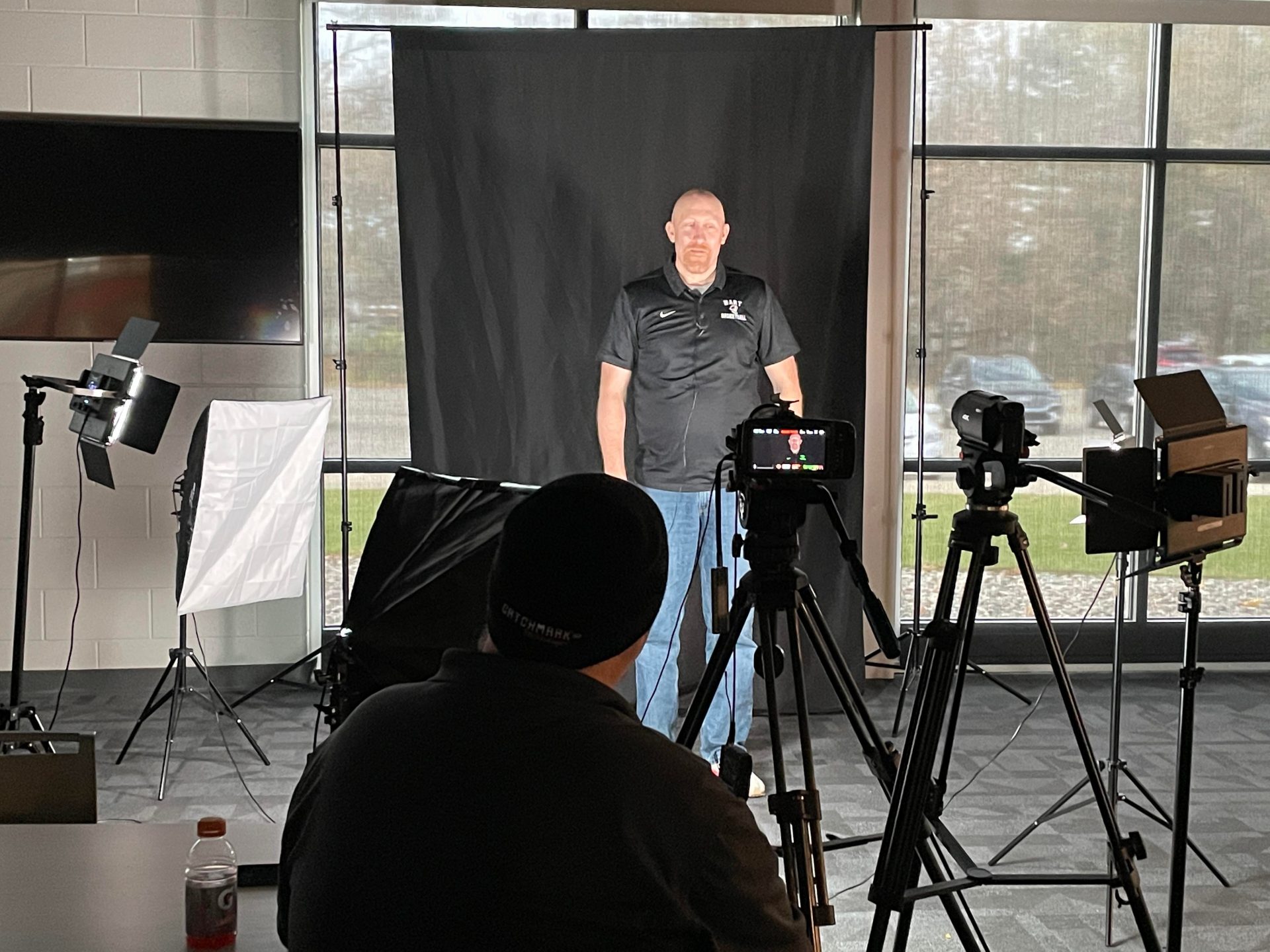 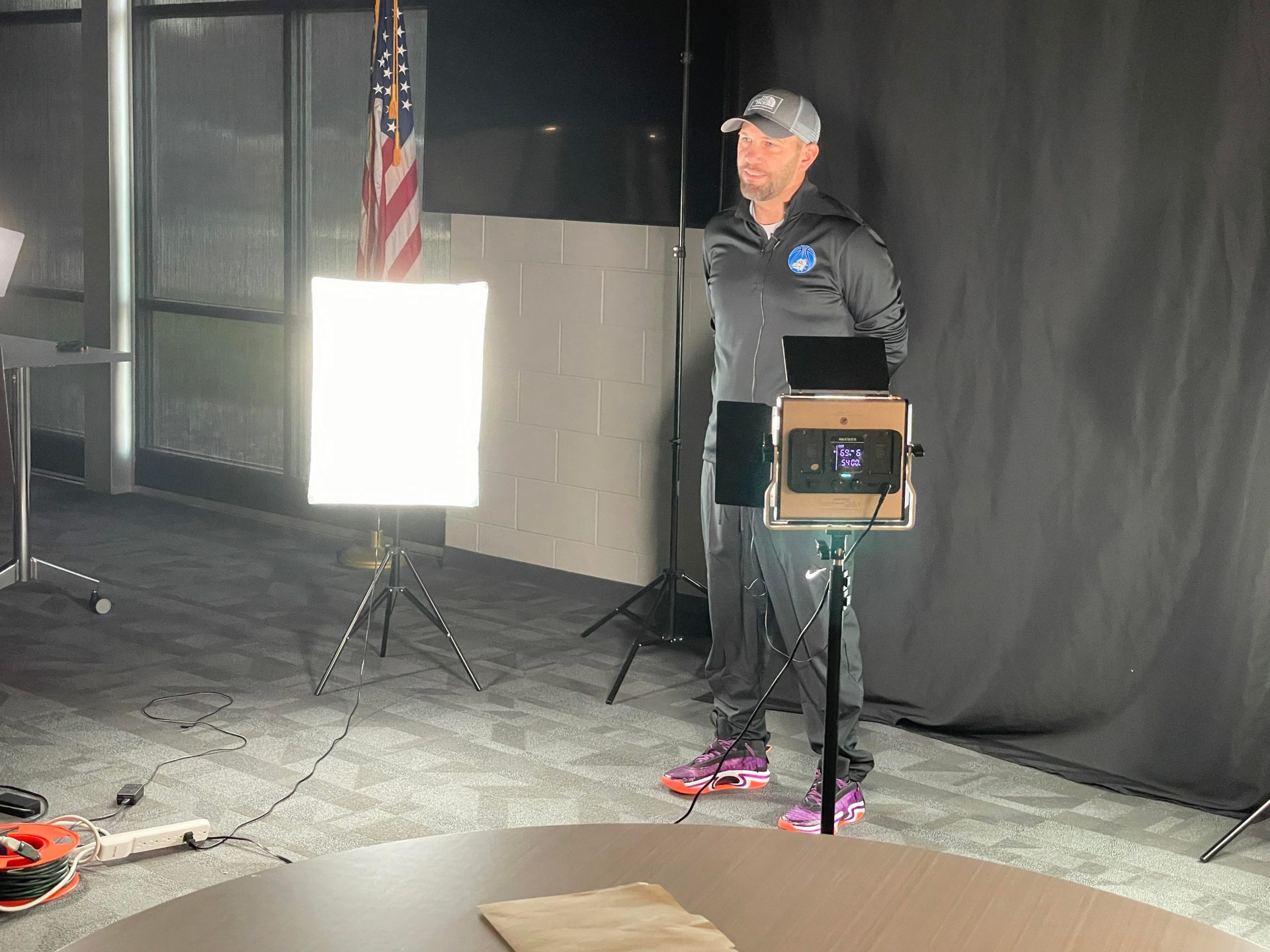