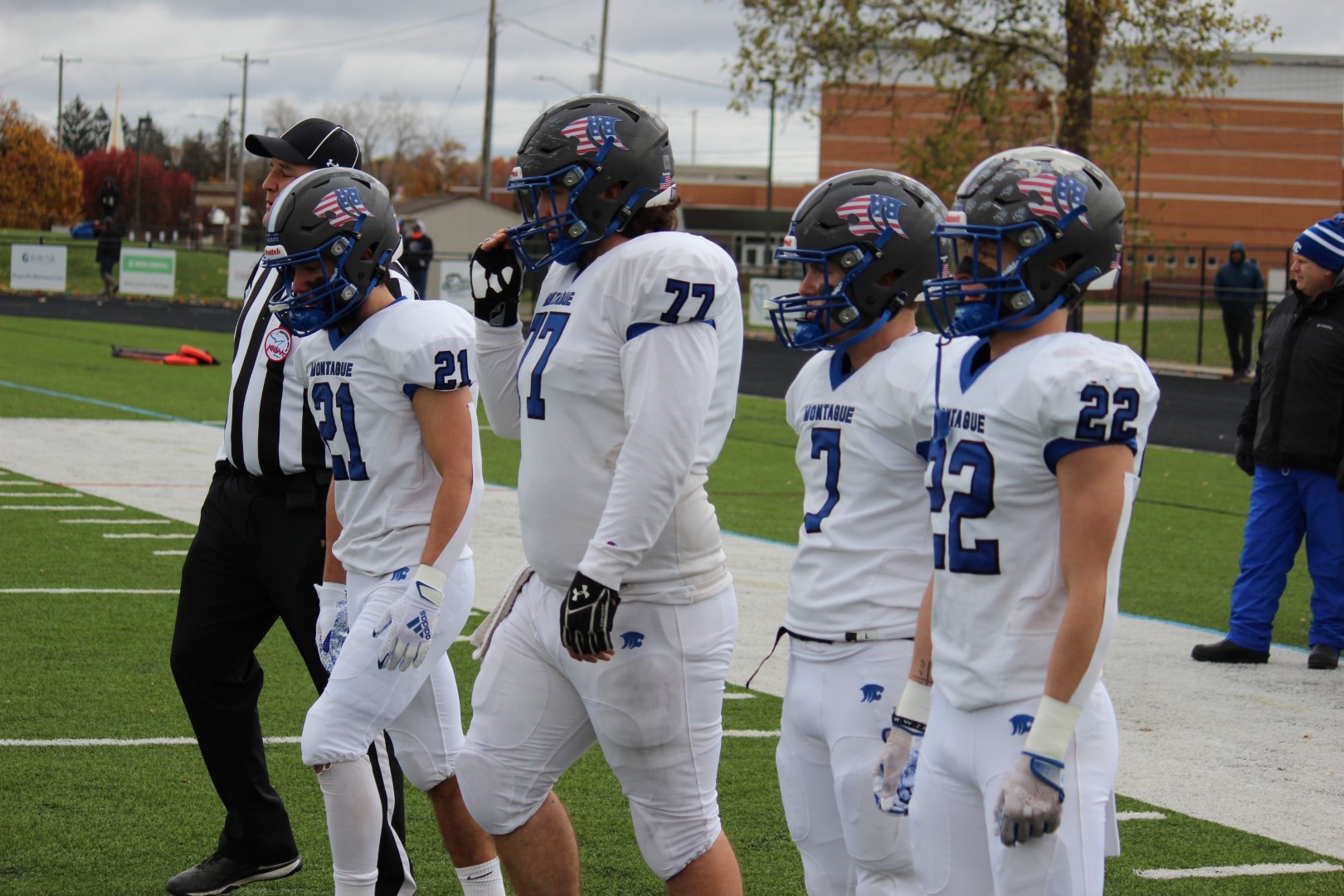 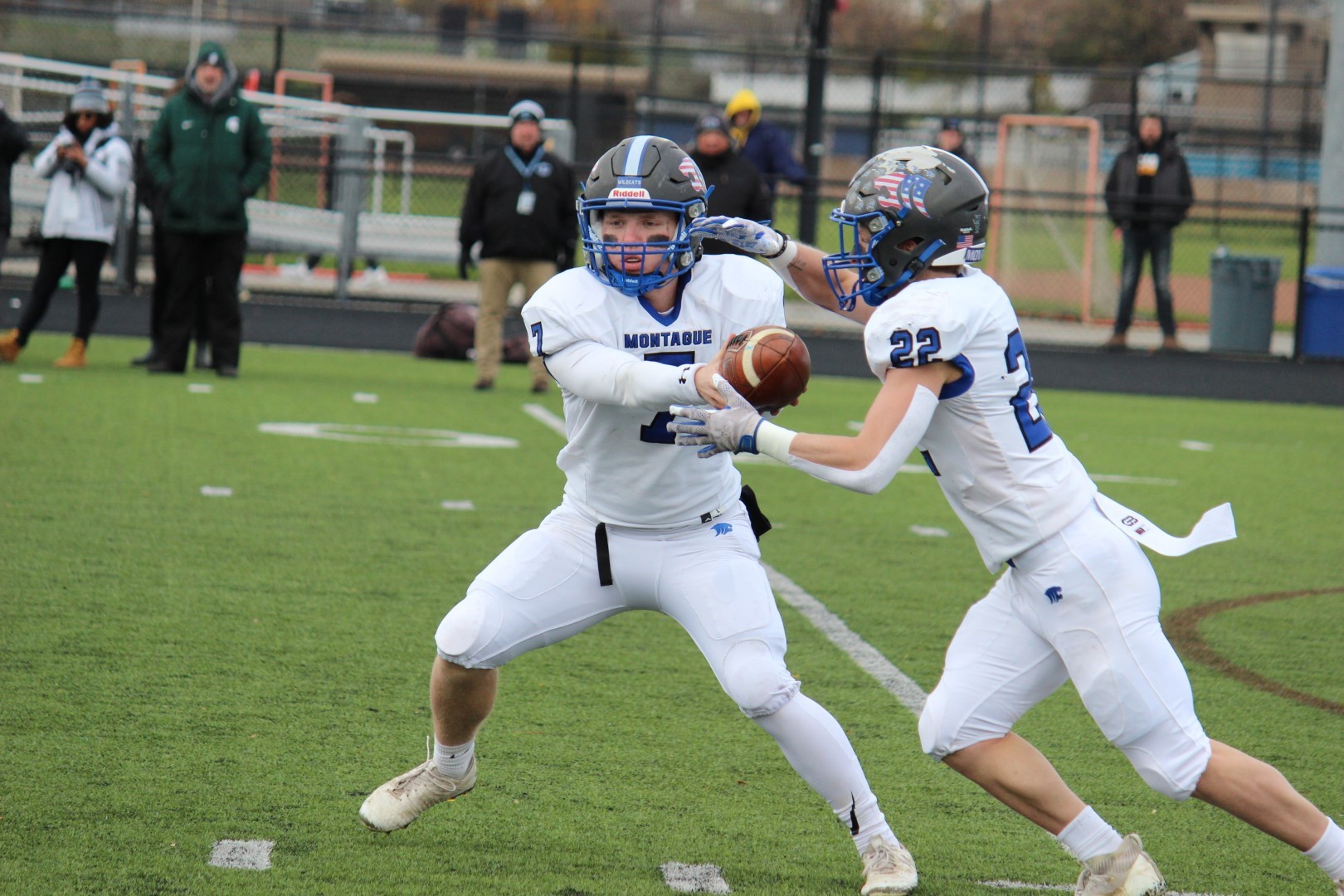 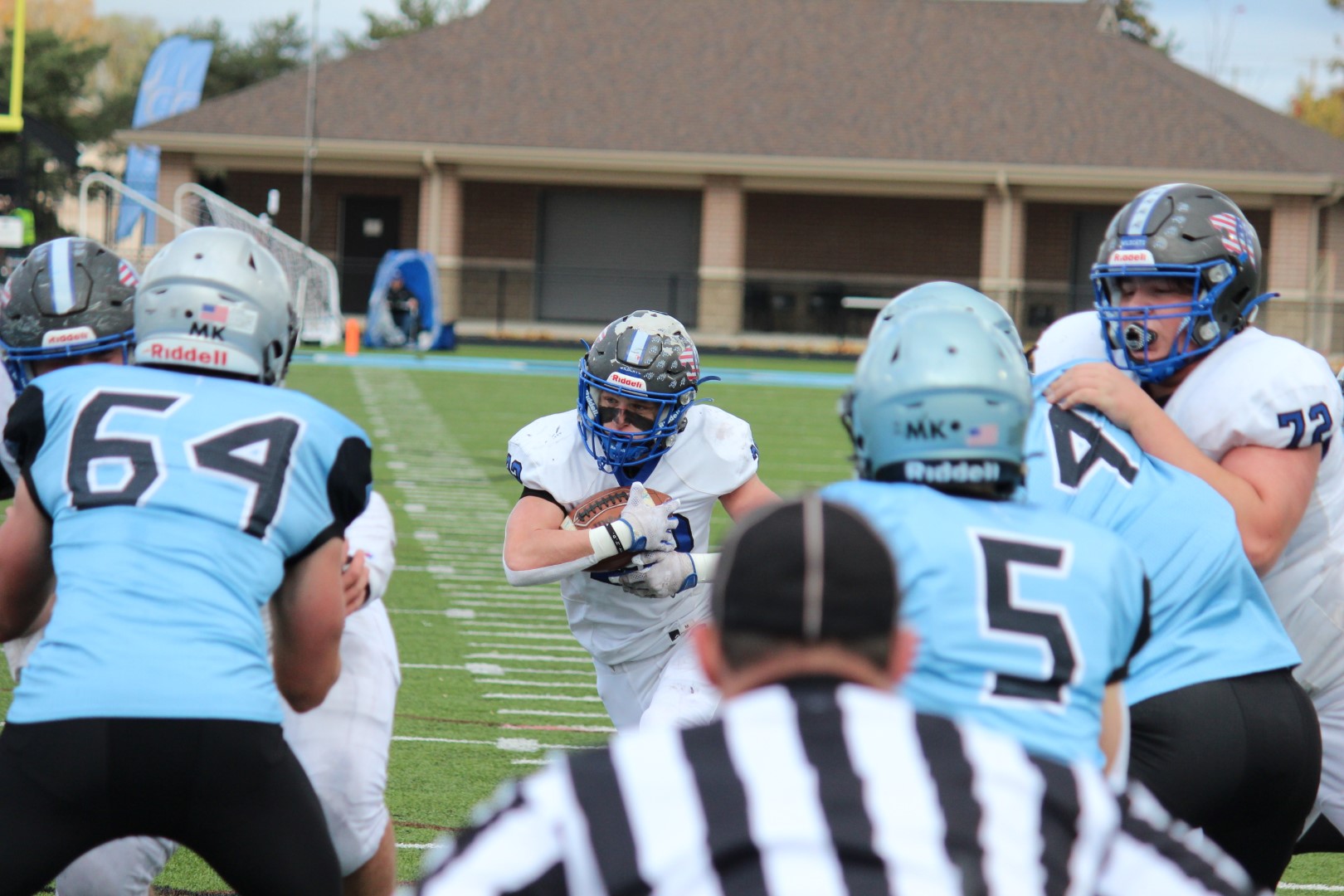 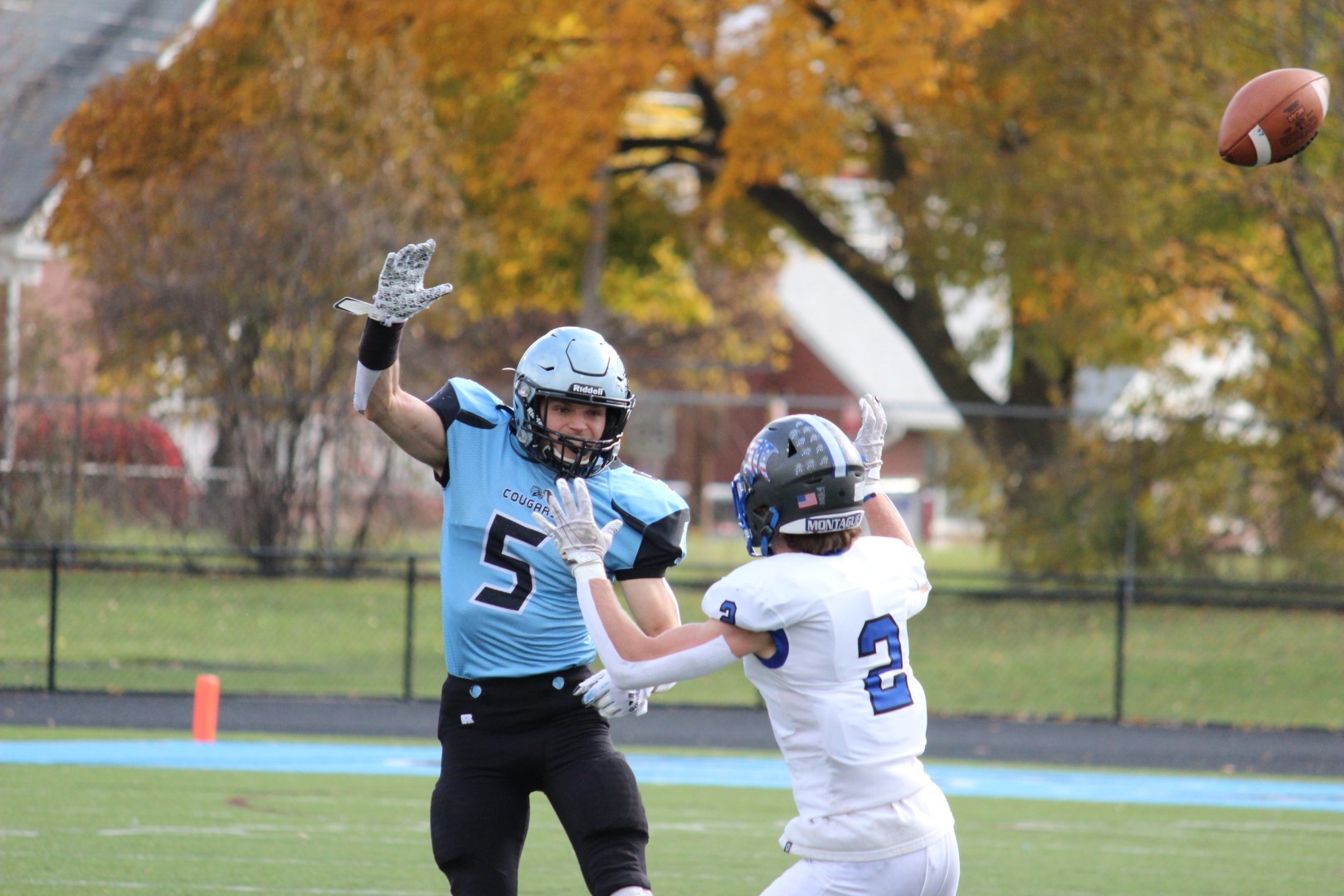 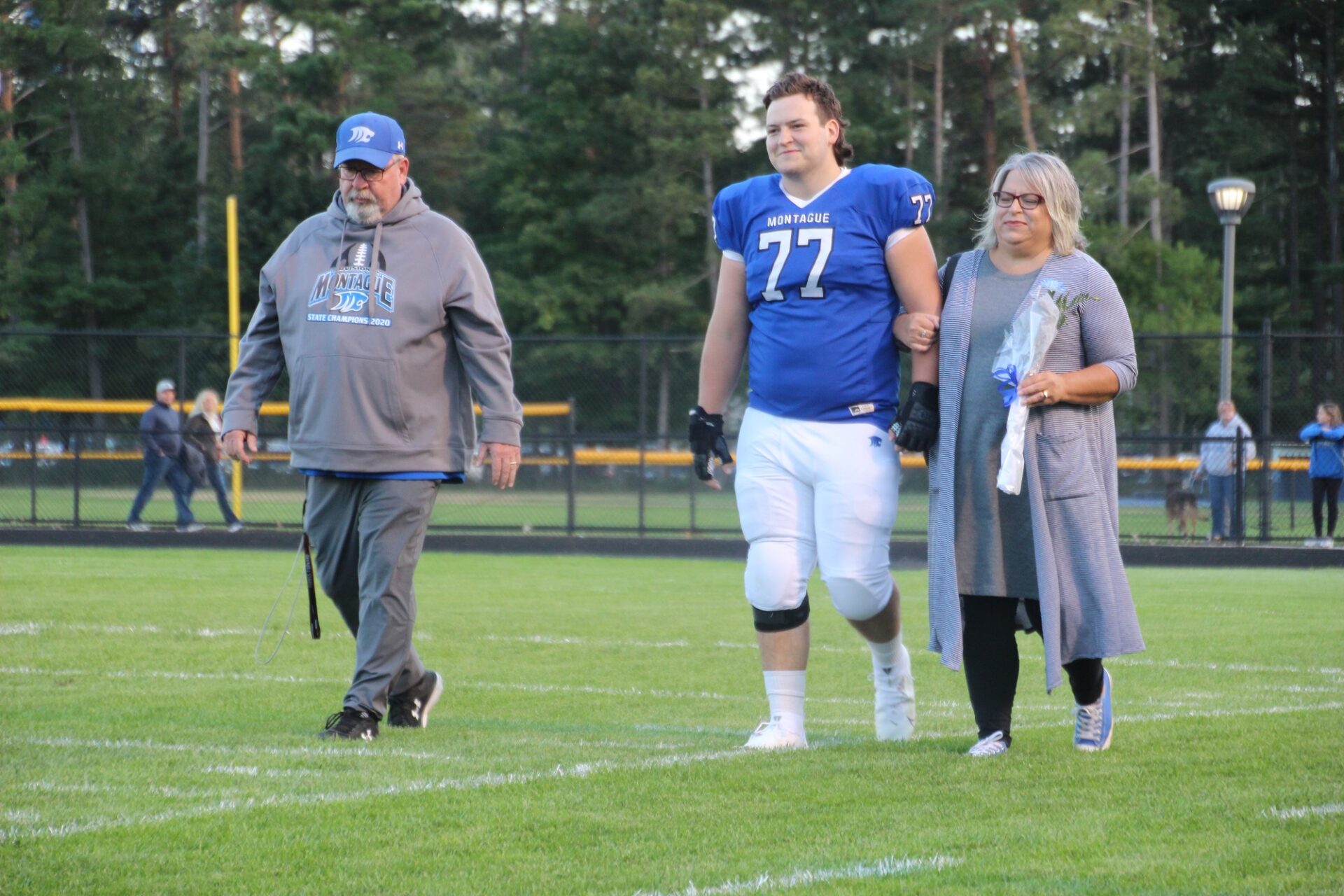 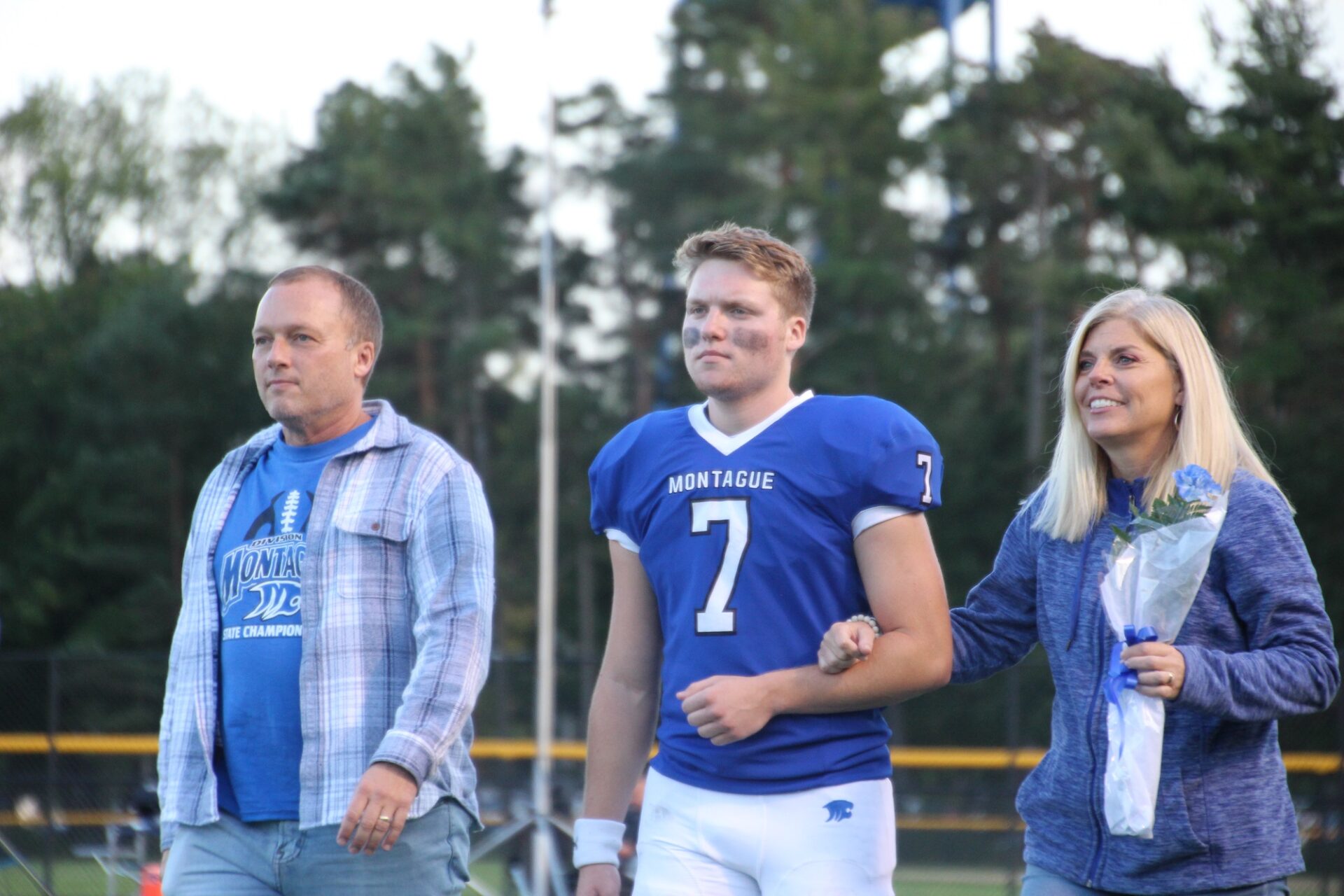 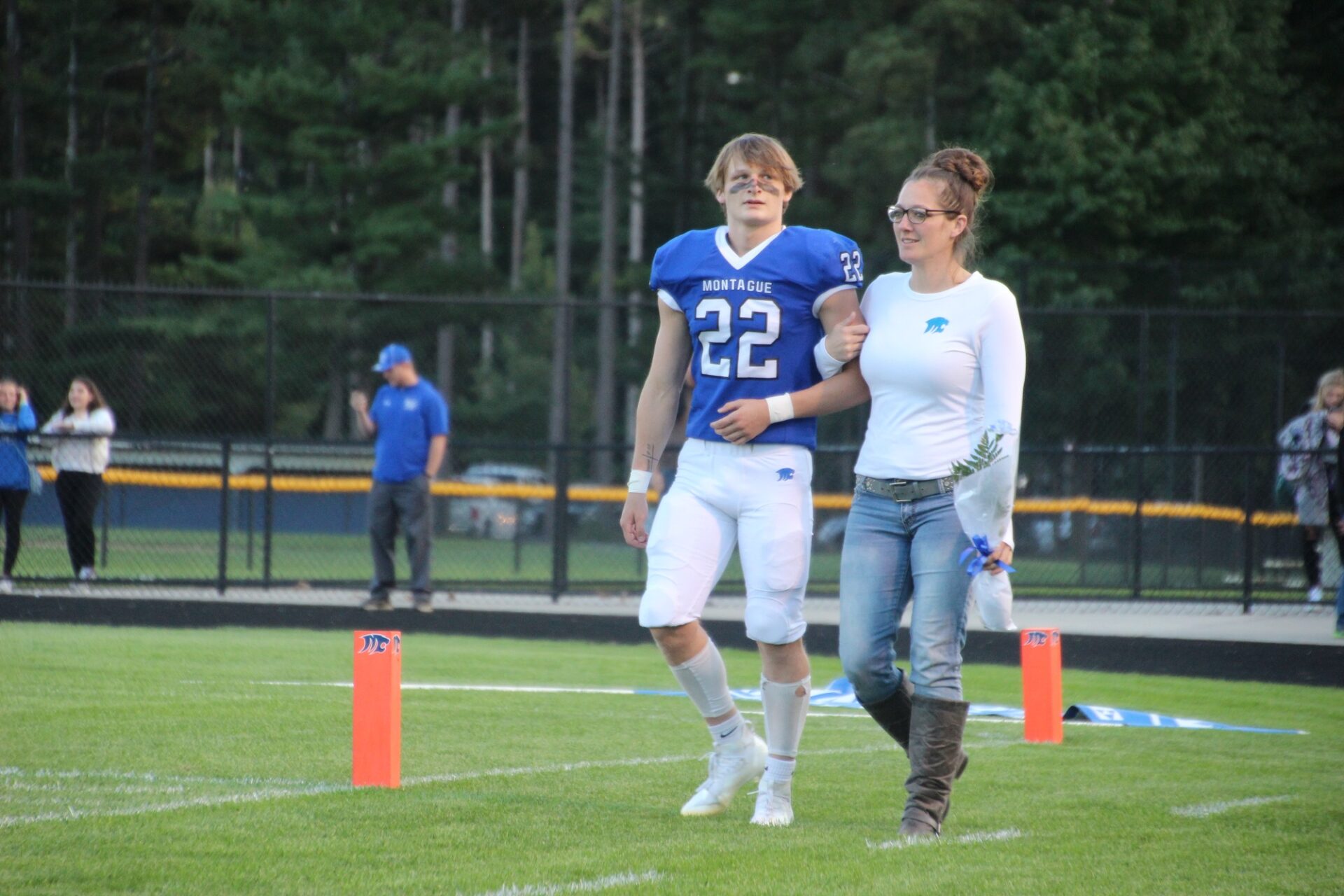 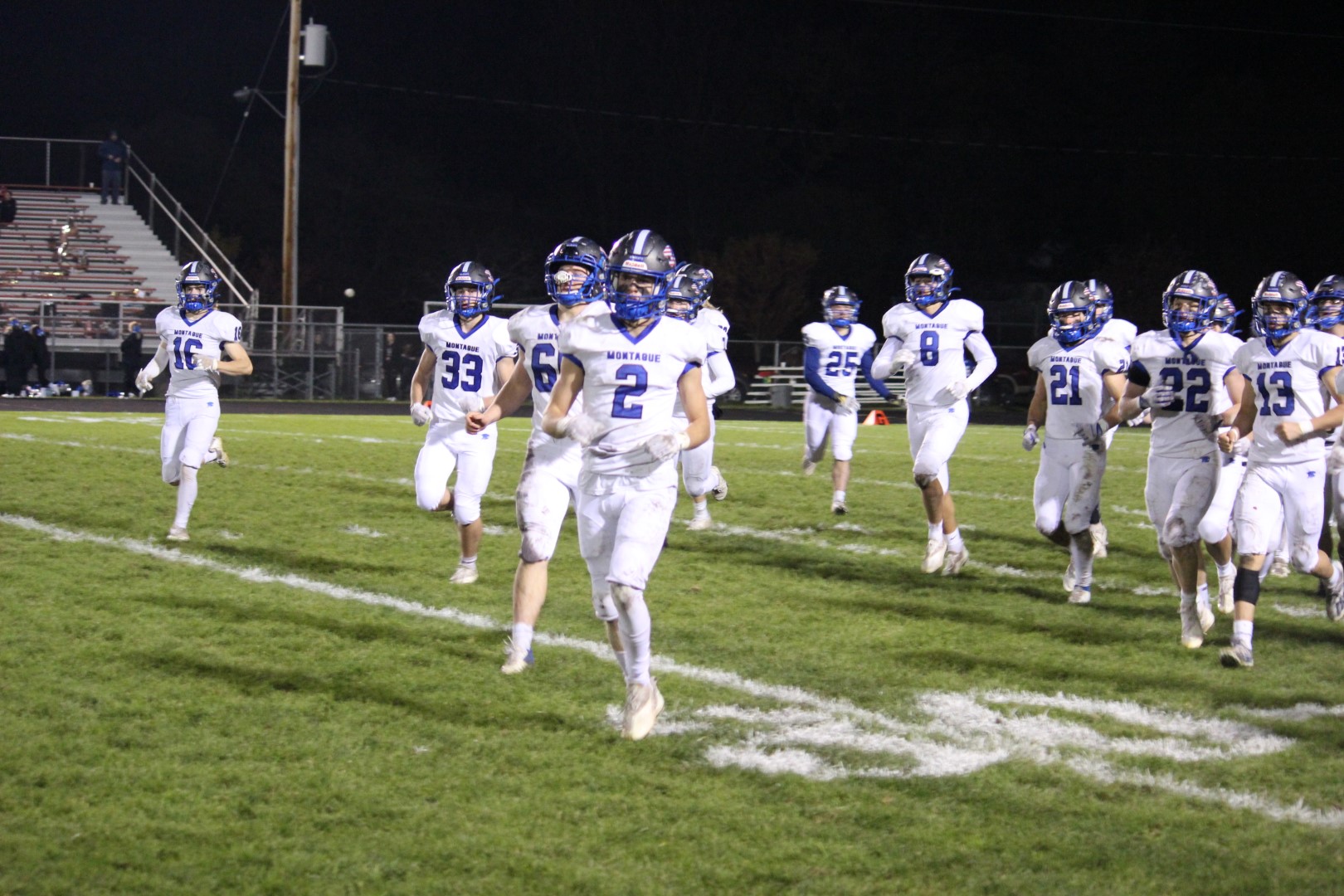 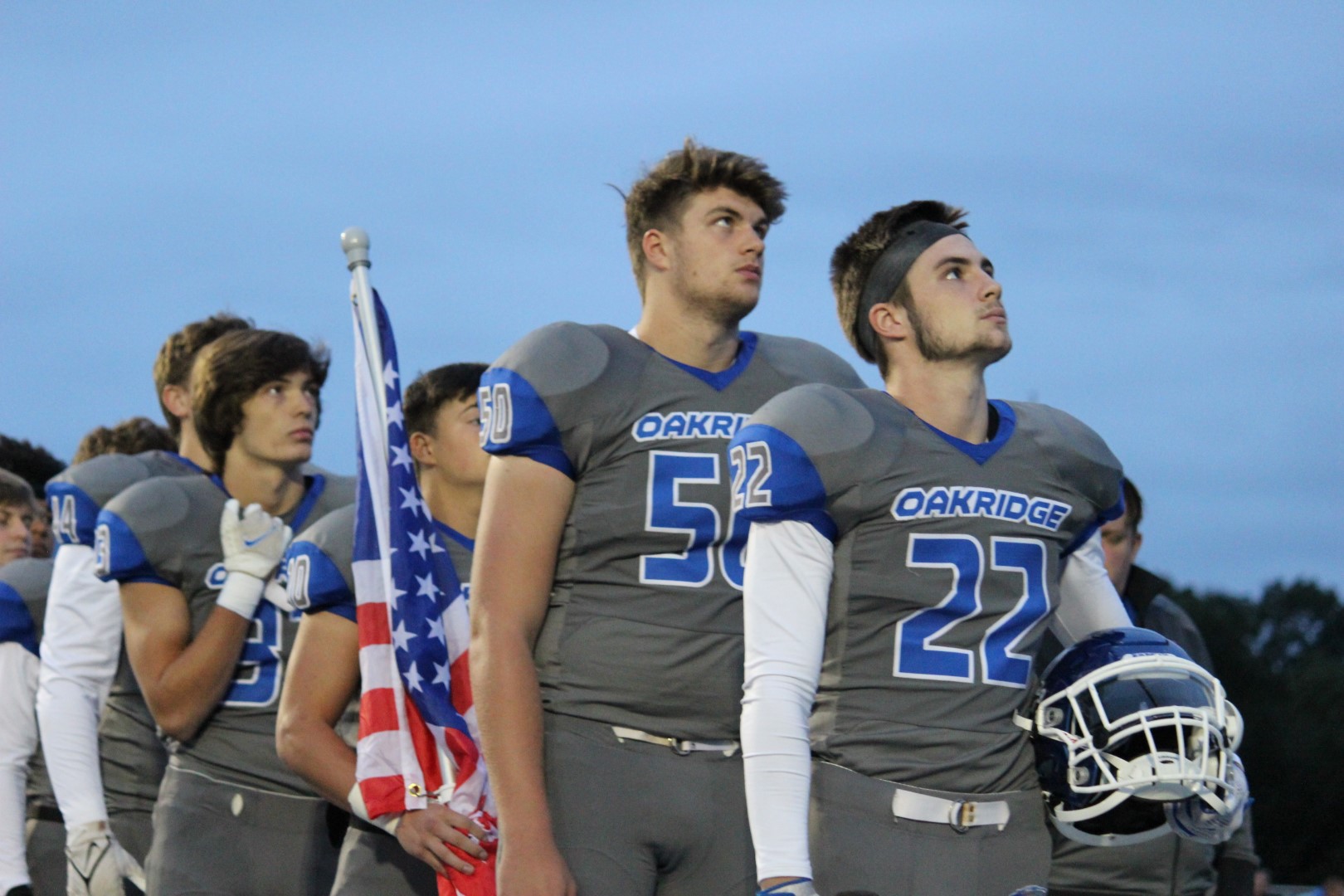 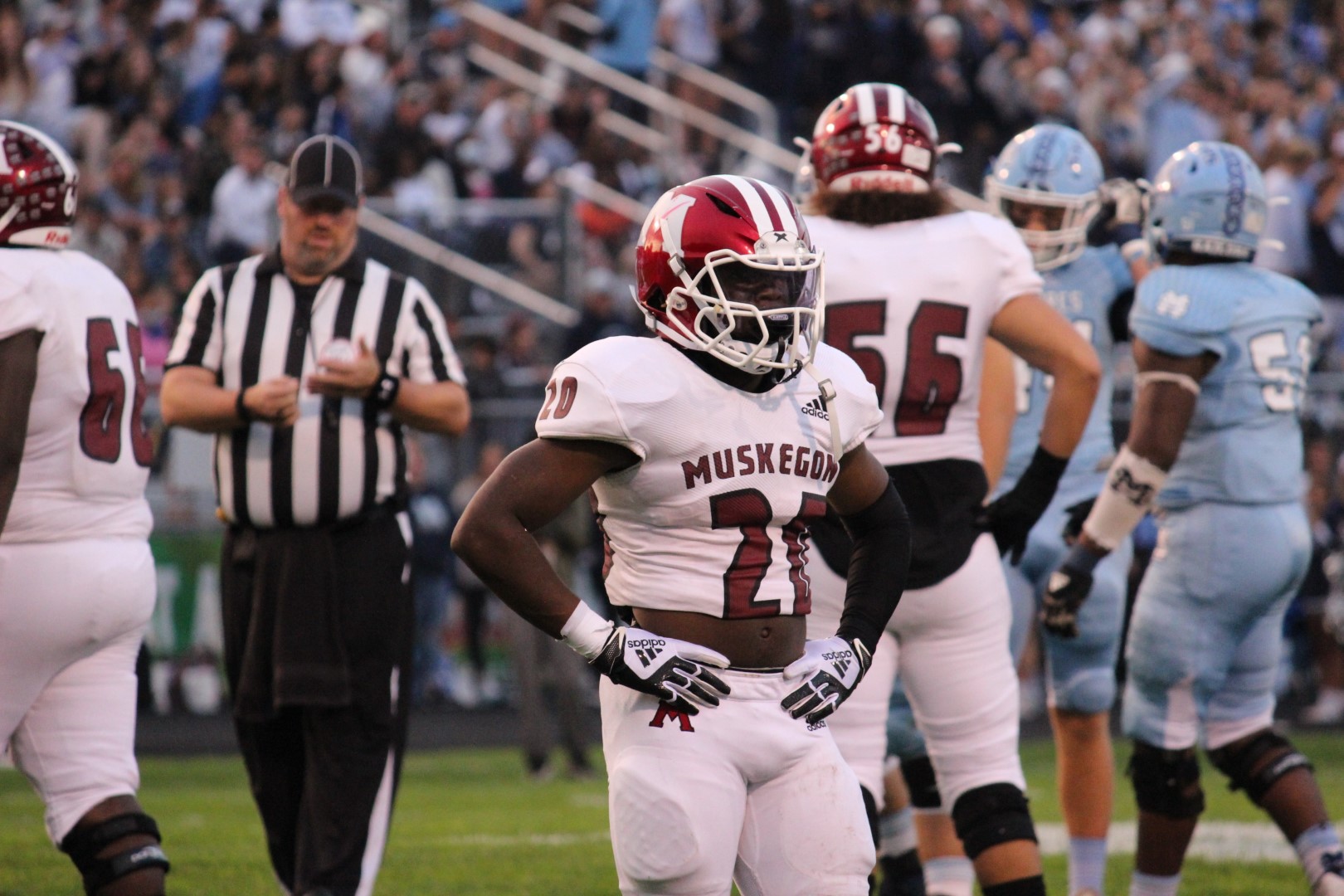 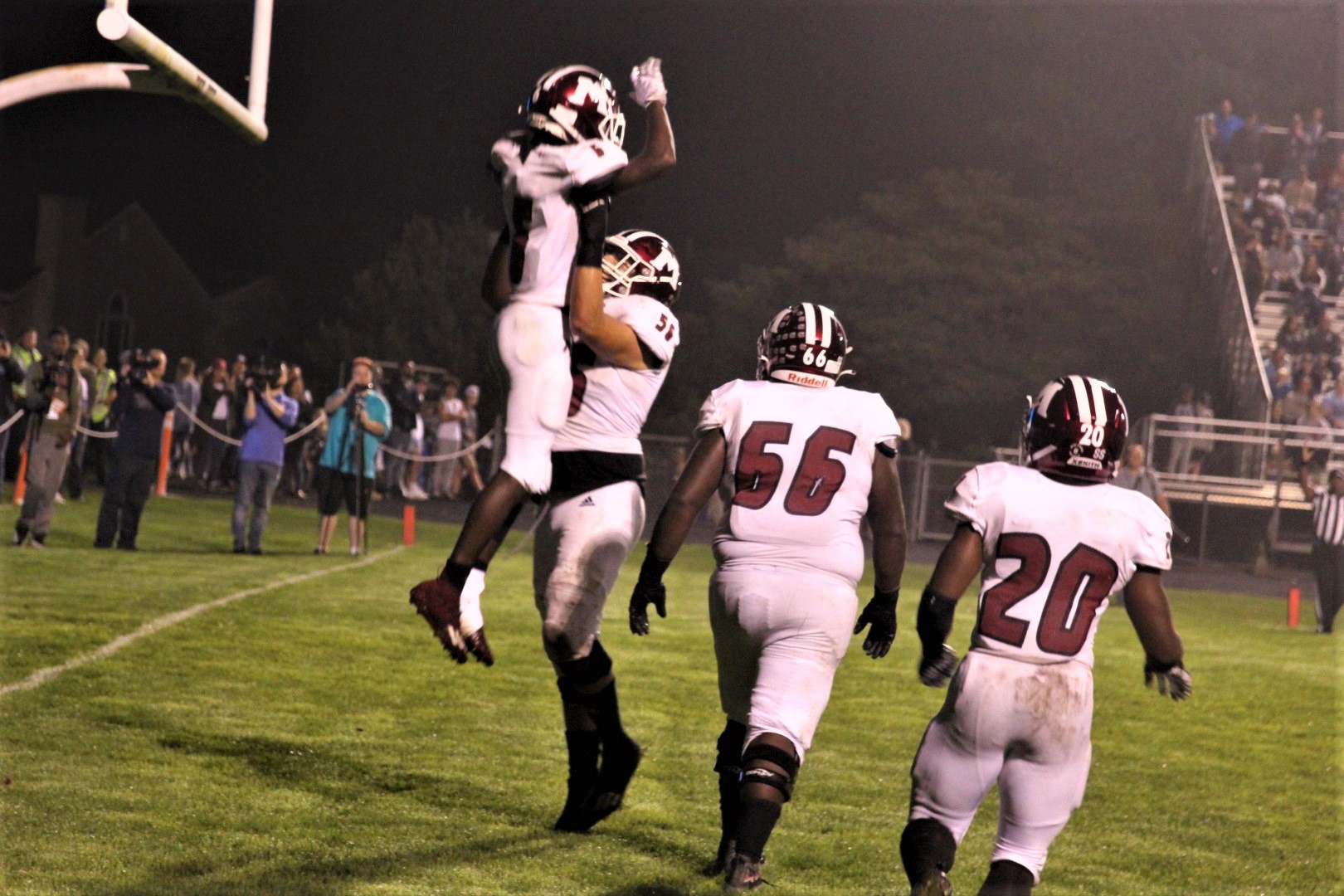 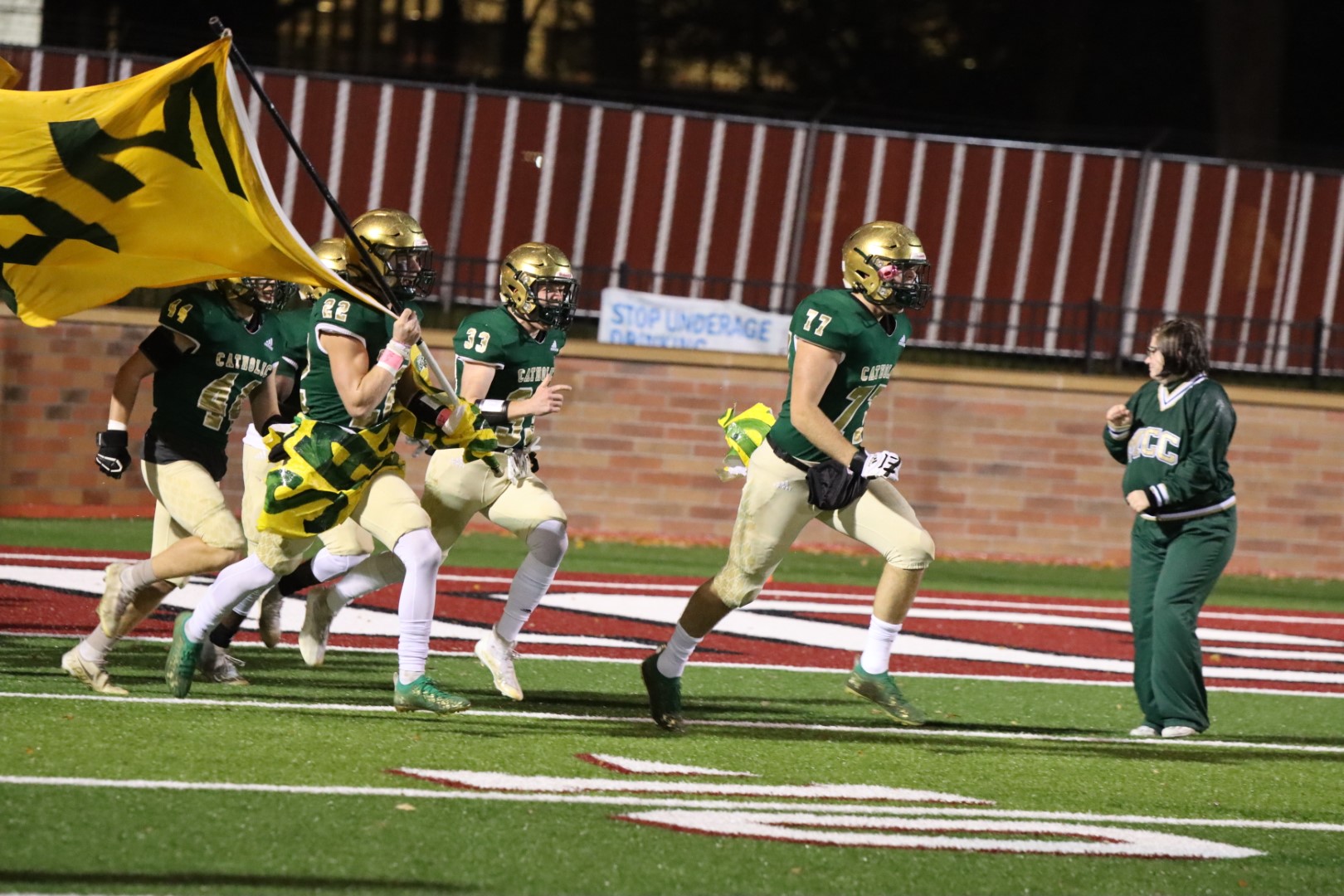 The Michigan High School Football Coaches Association released its 2021 all-state first-team selections in each of eight divisions of 11-player football on Wednesday.

Eighteen players from the Muskegon area received accolades. Here is the list of first-team all-staters from the area: