Norse looking to build upon 2020-21 run to regional finals. 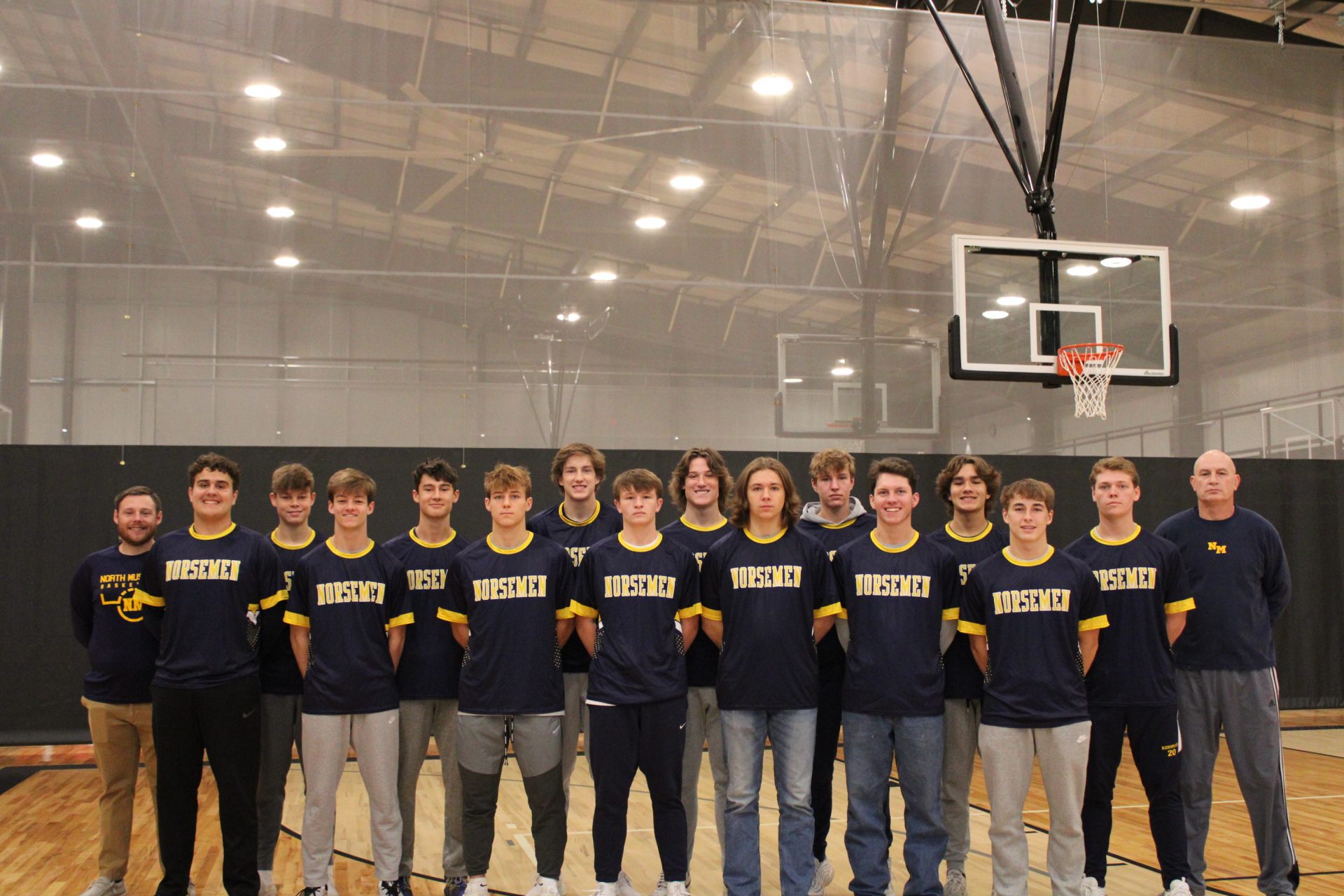 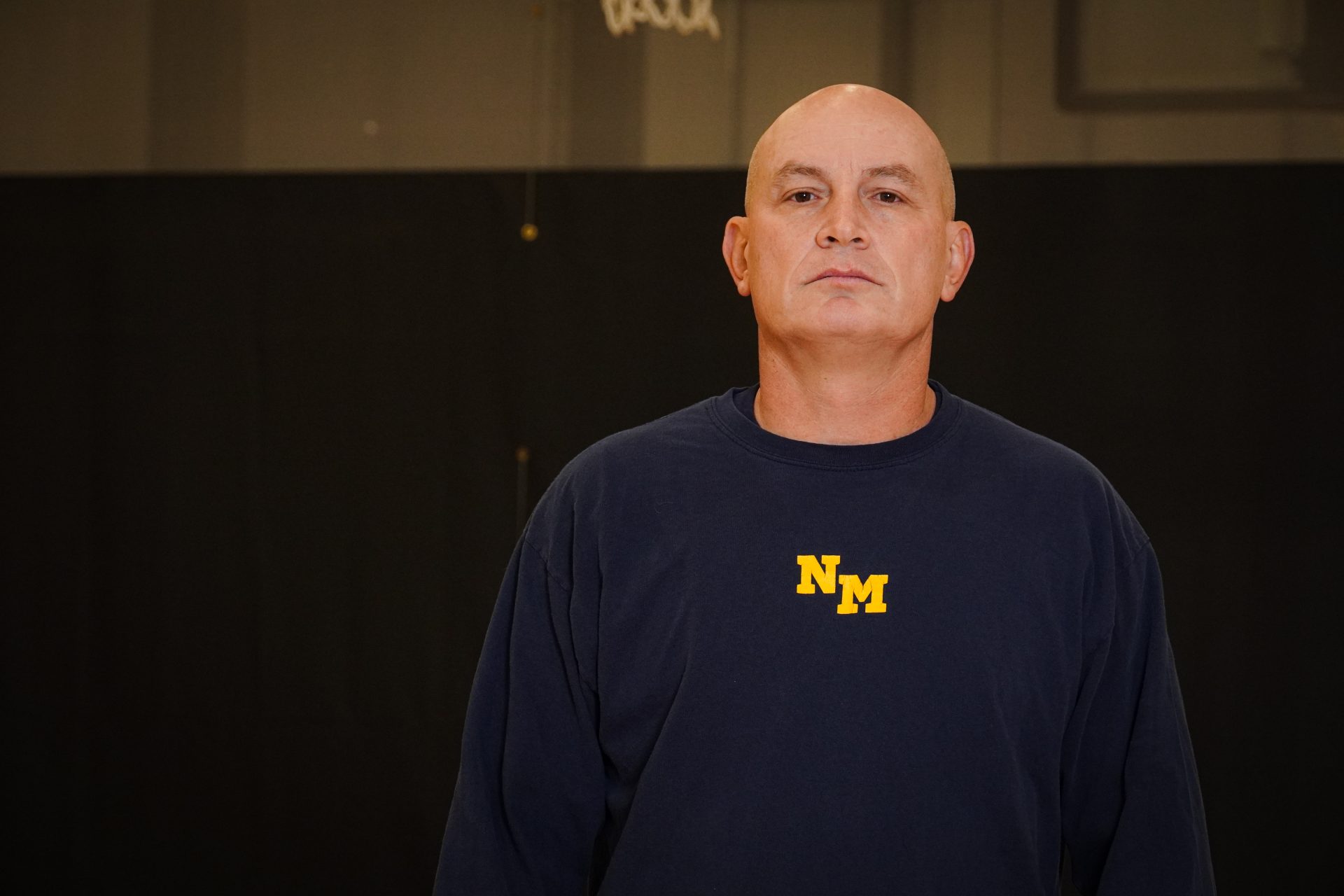 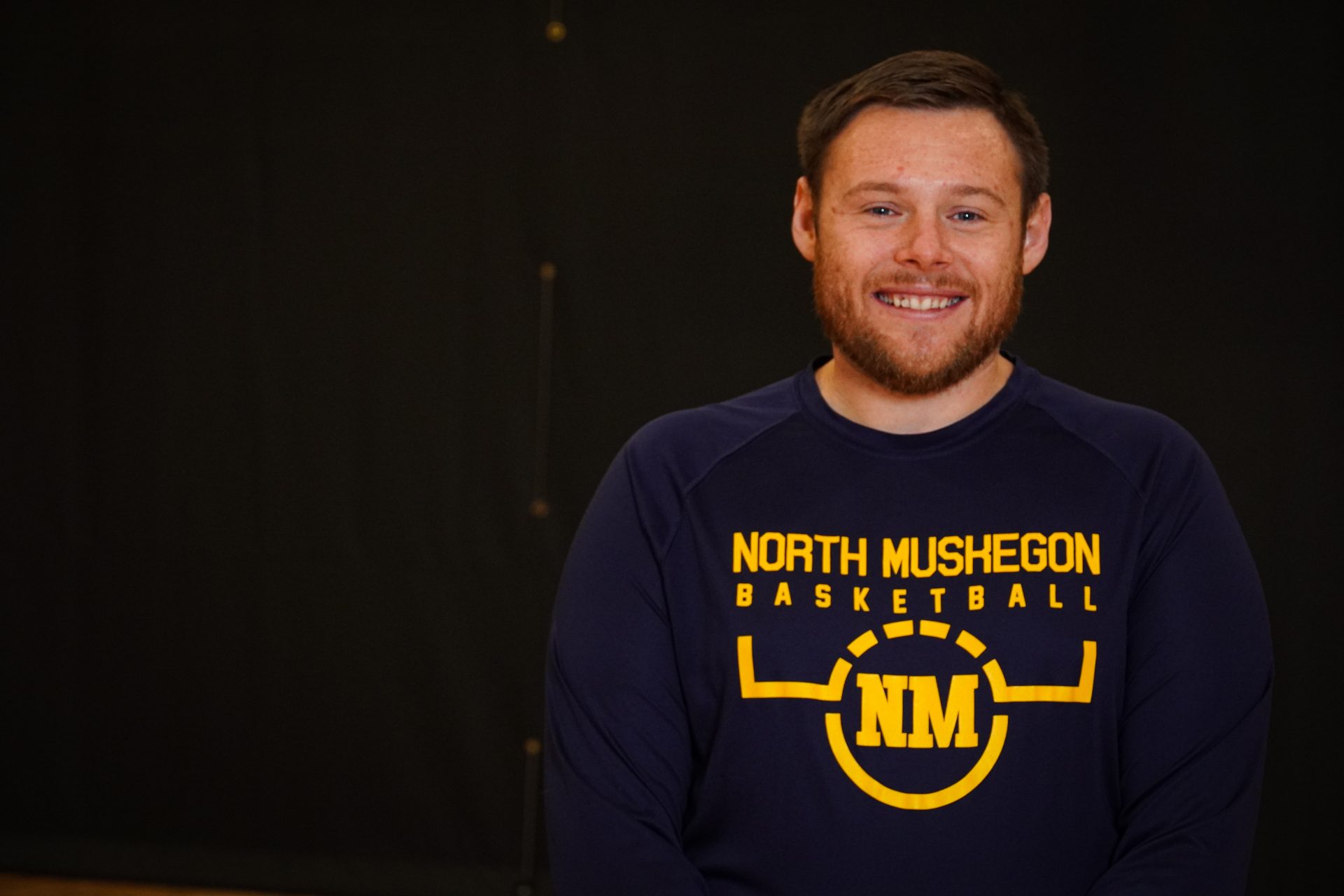 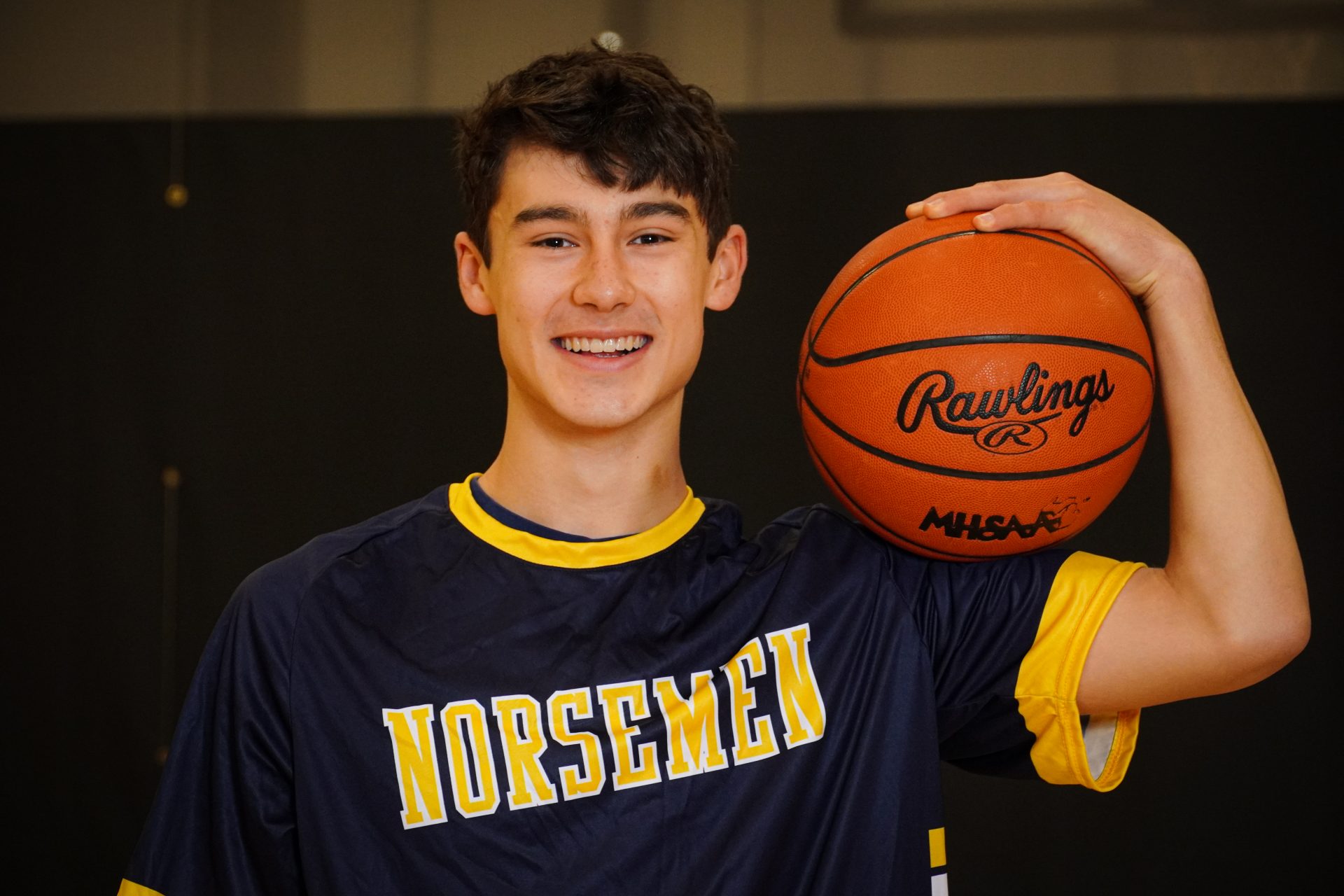 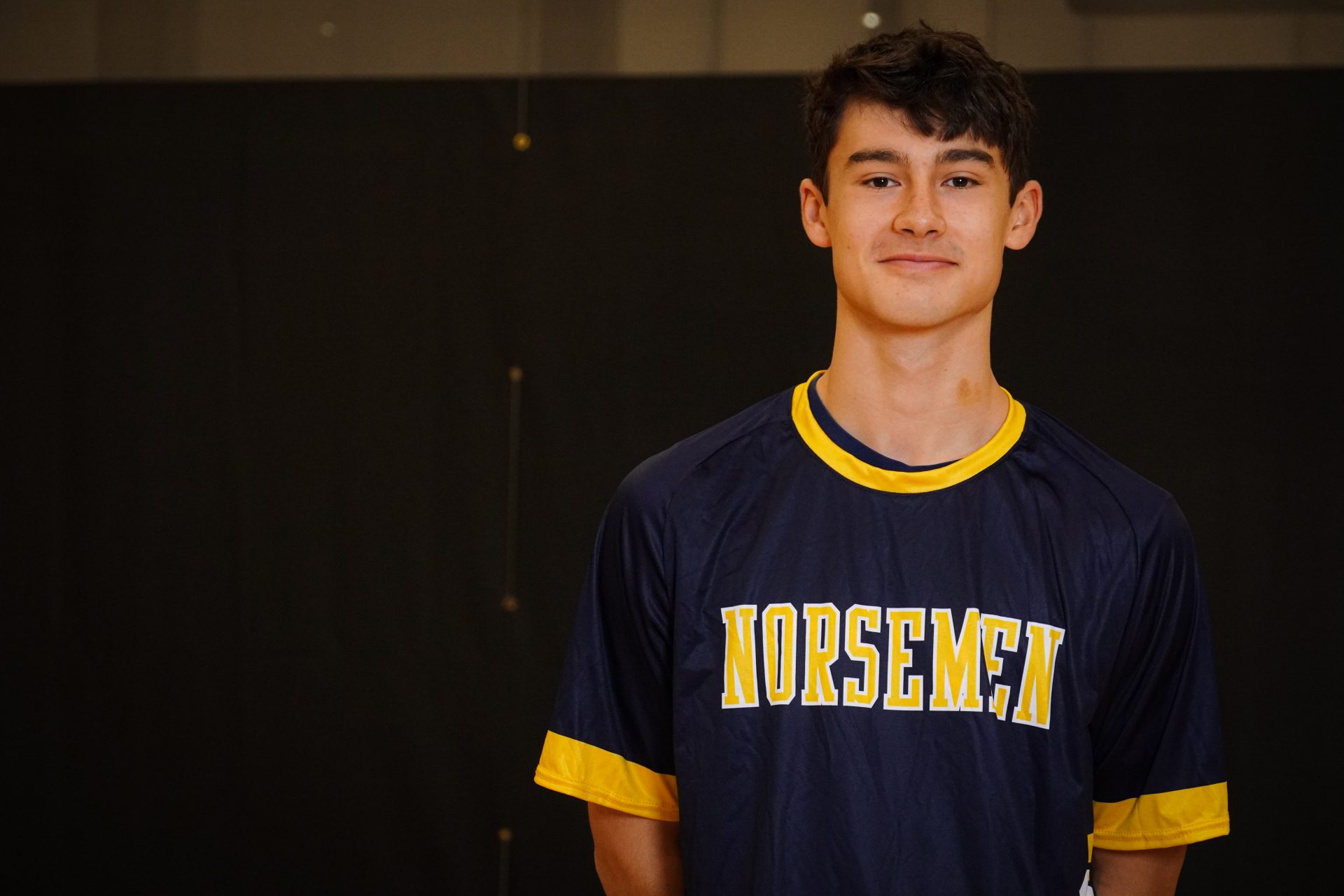 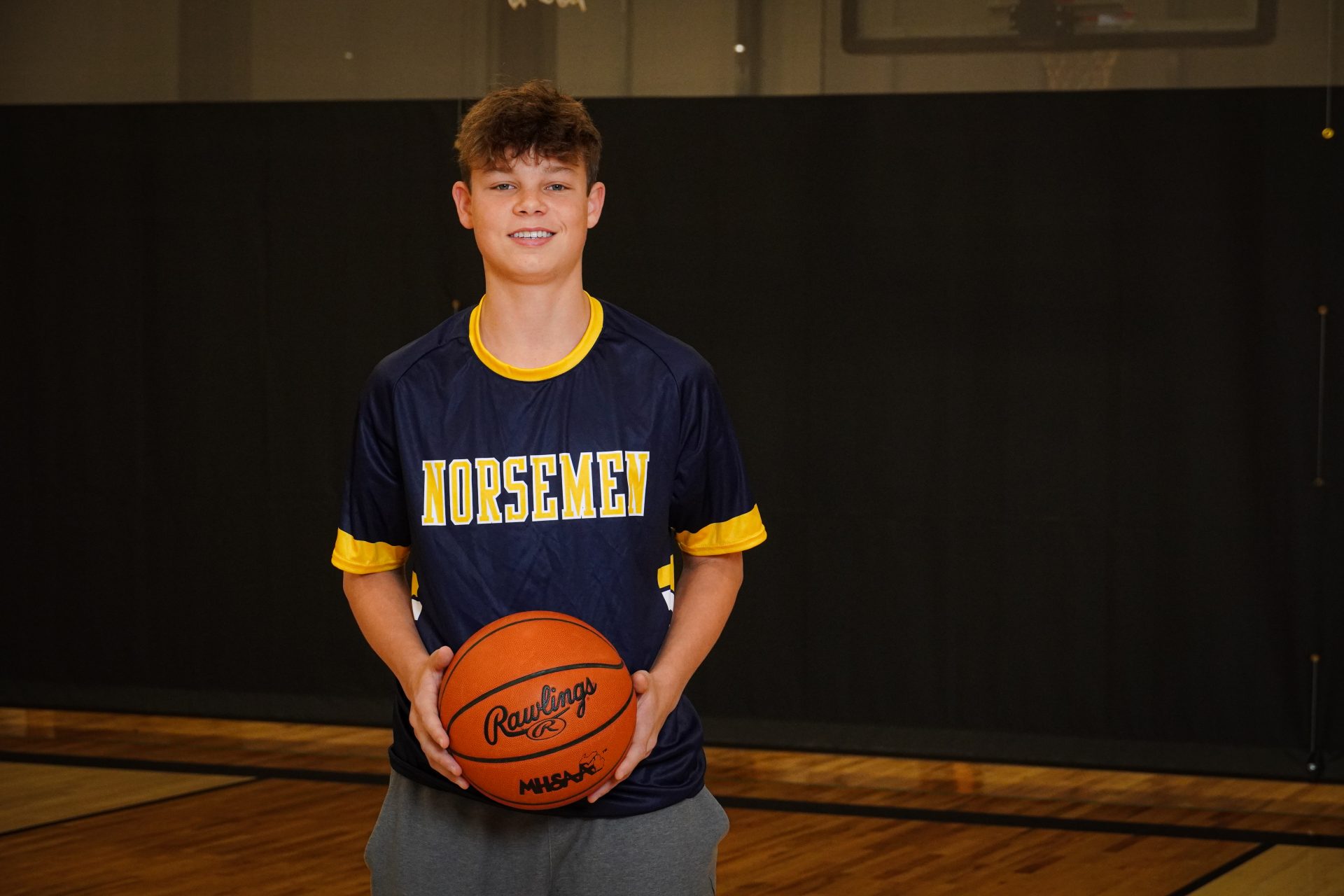 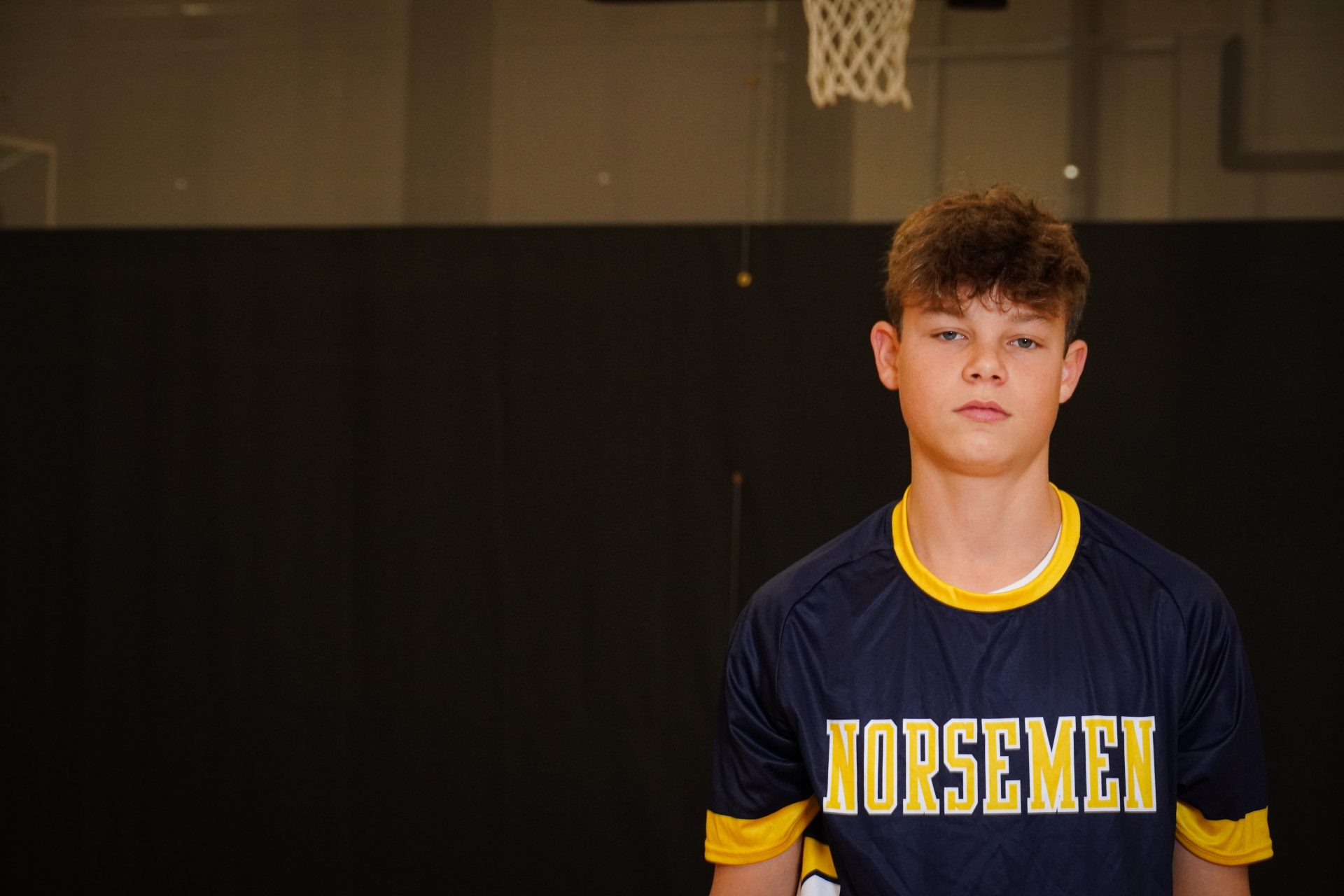 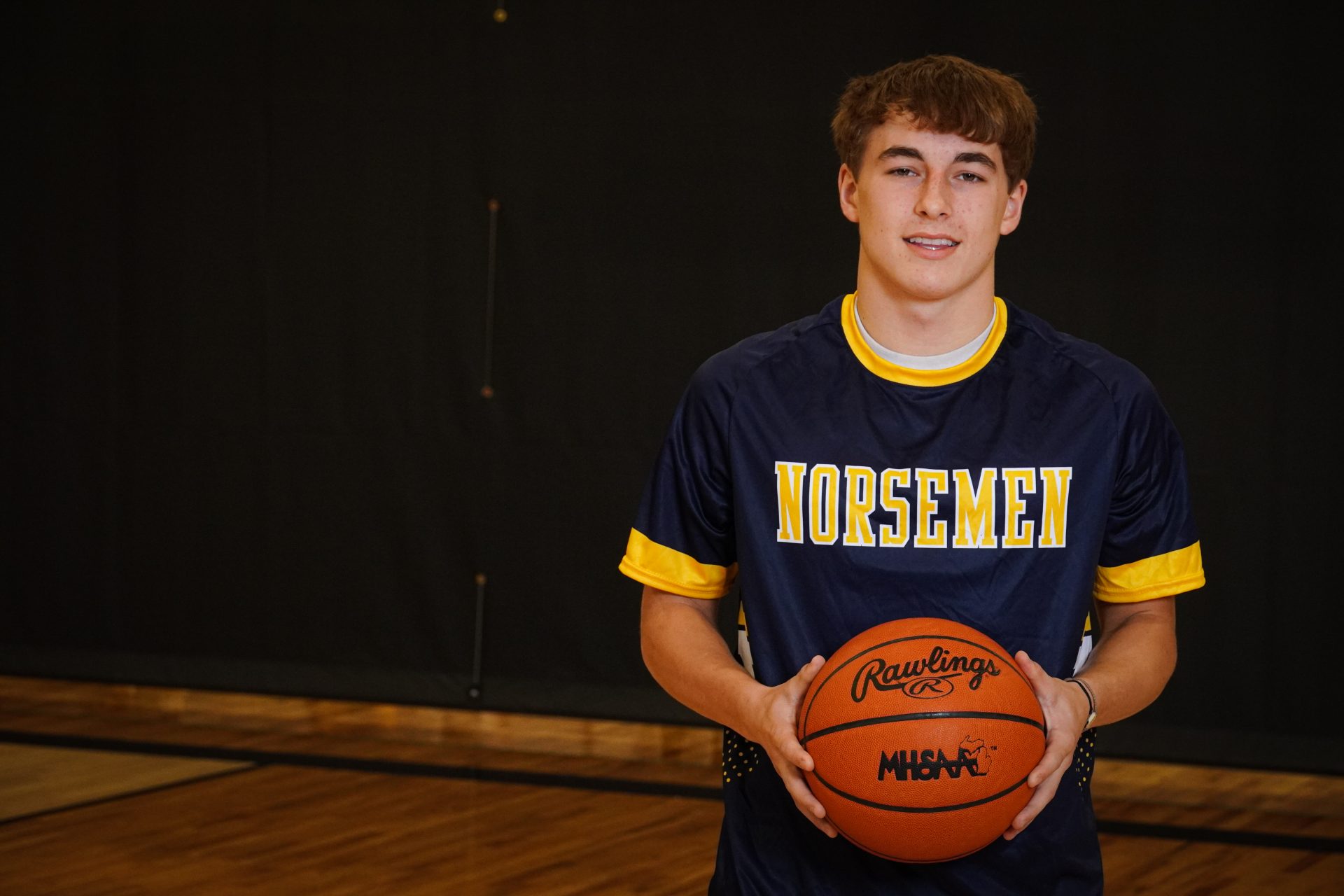 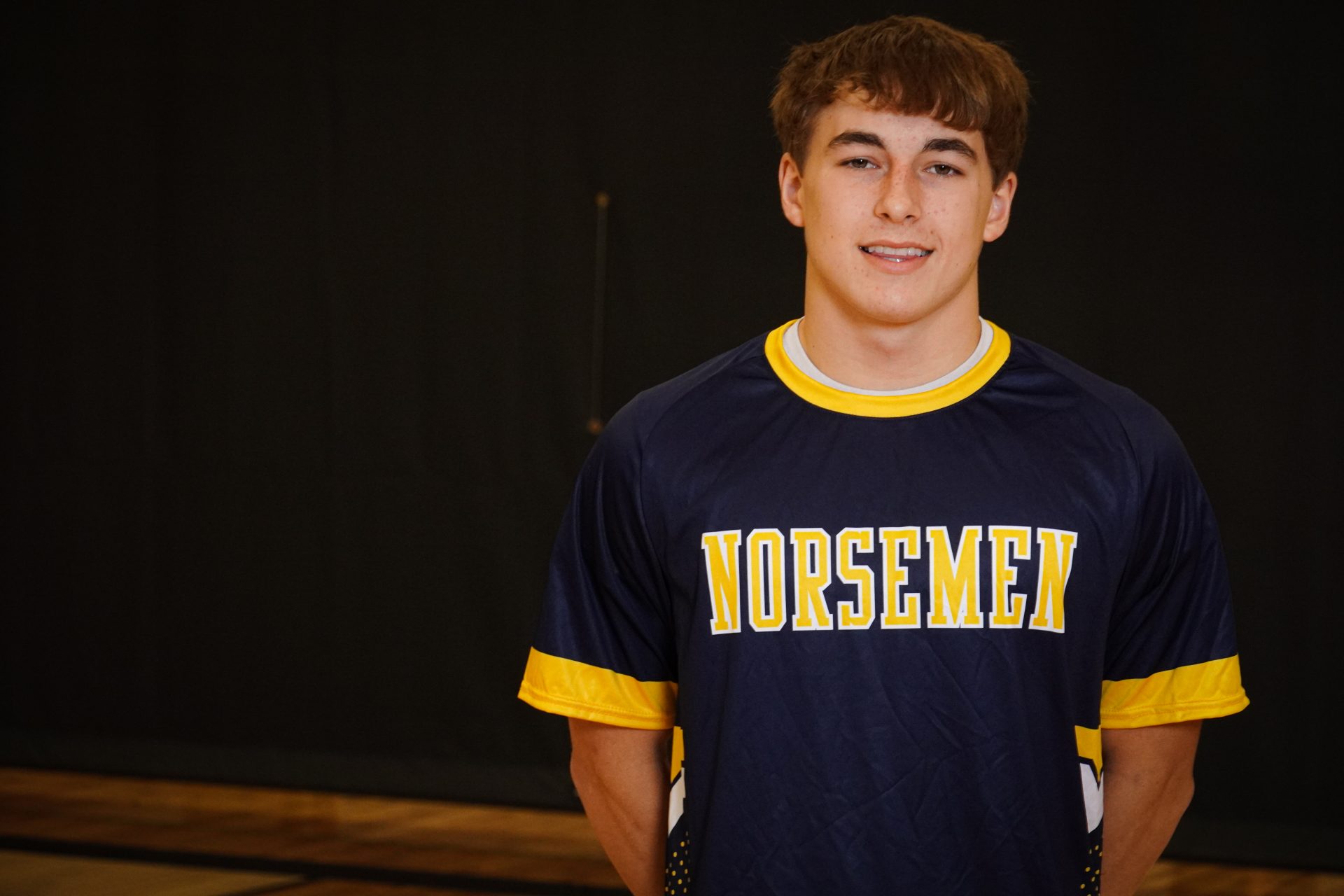 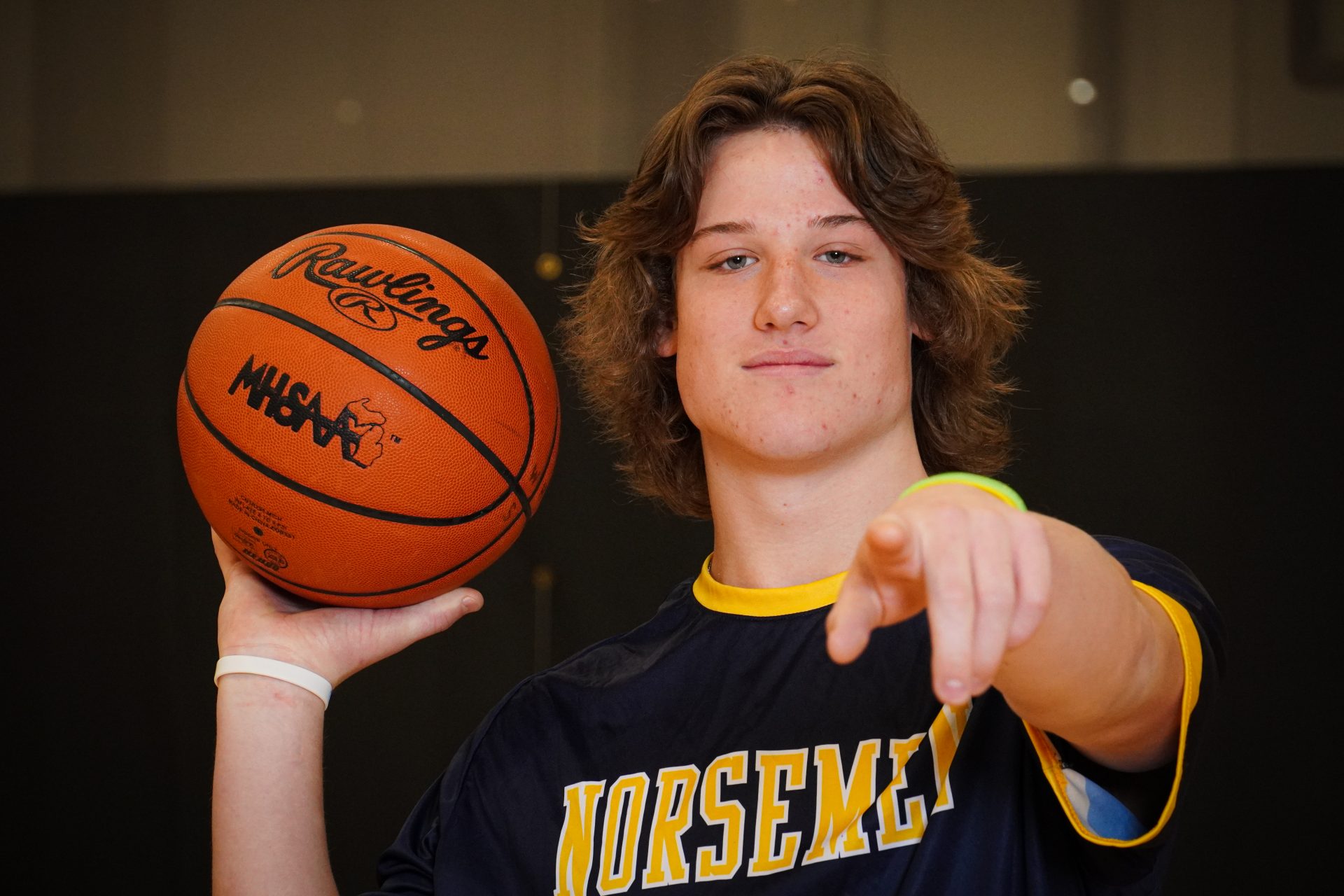 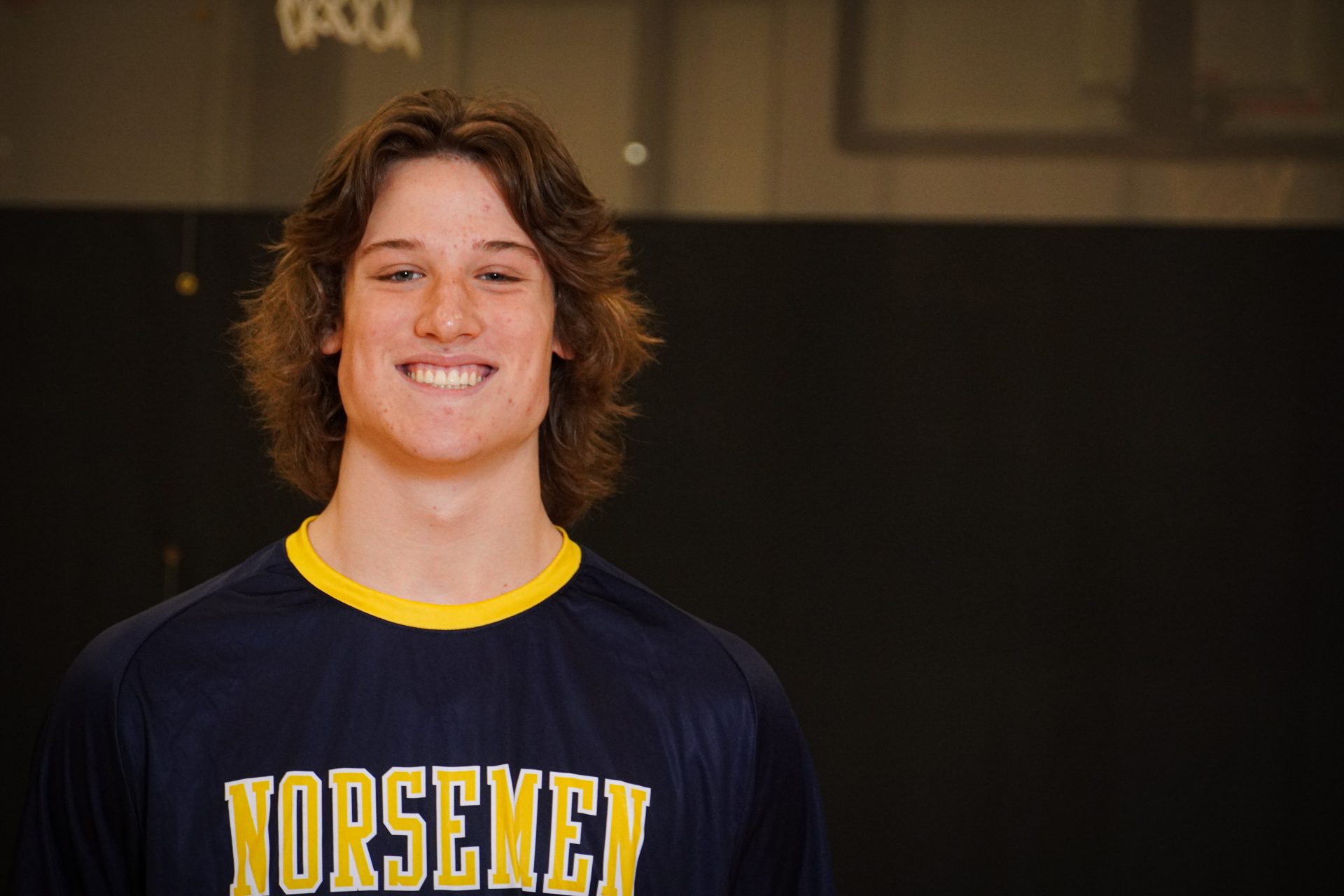 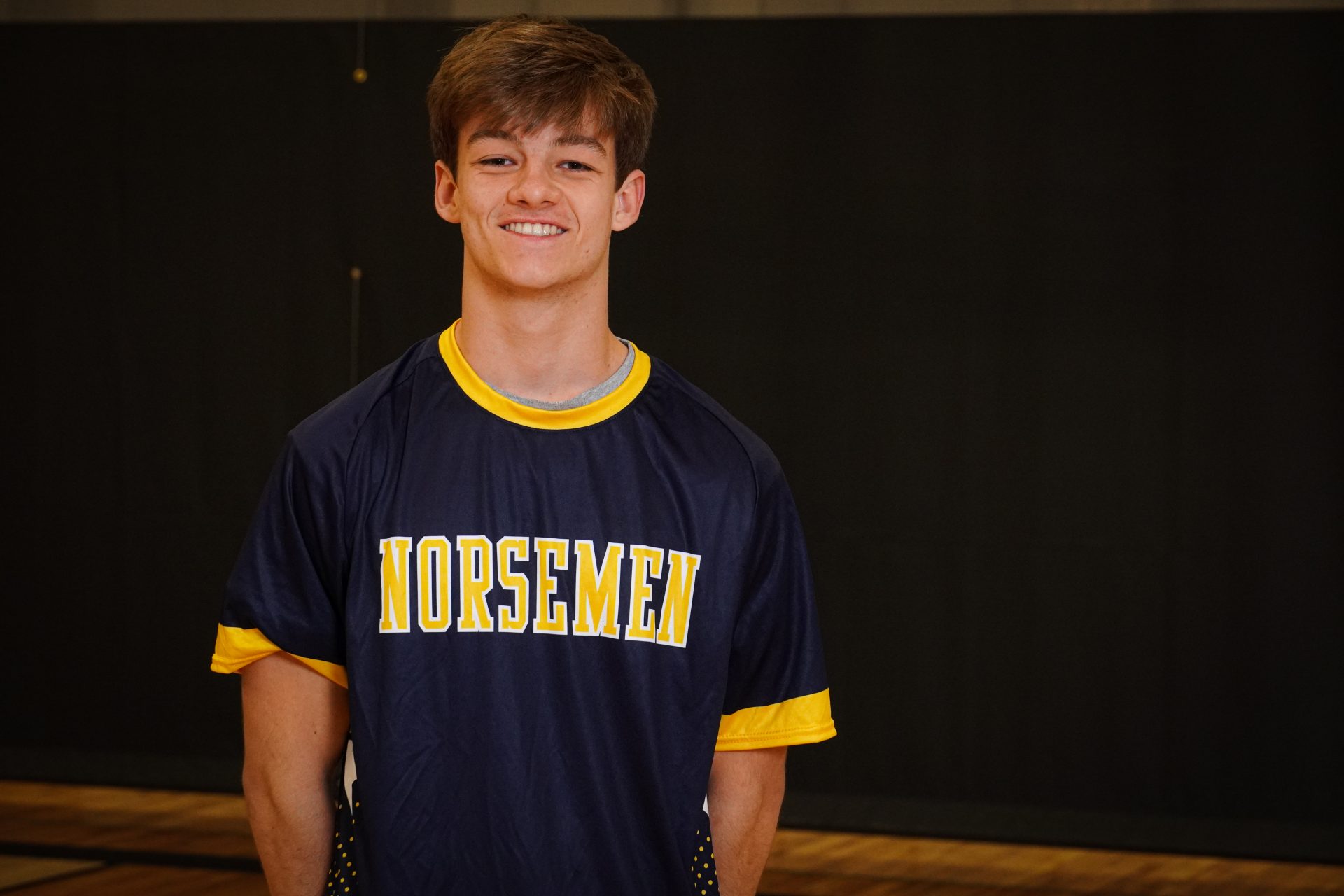 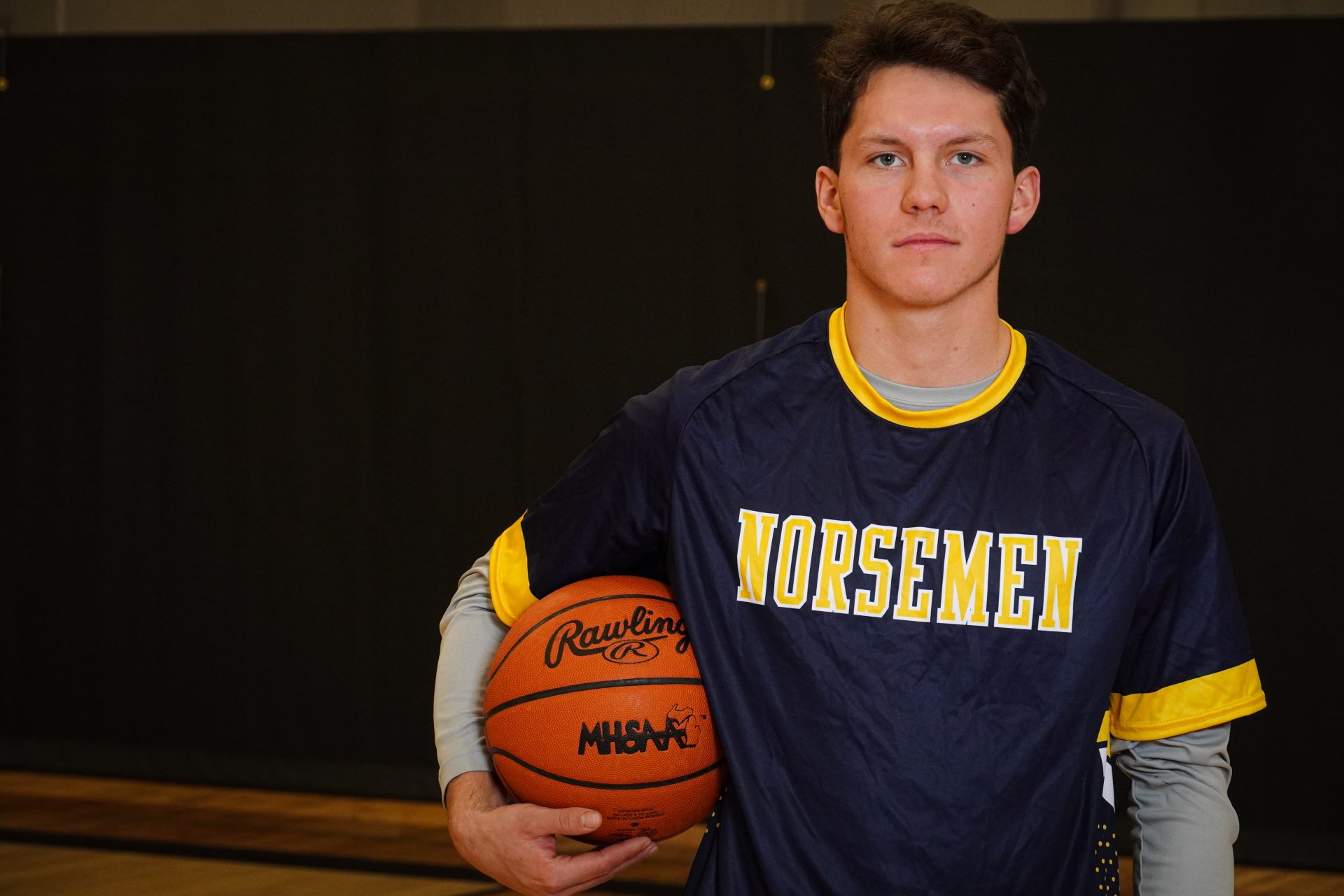 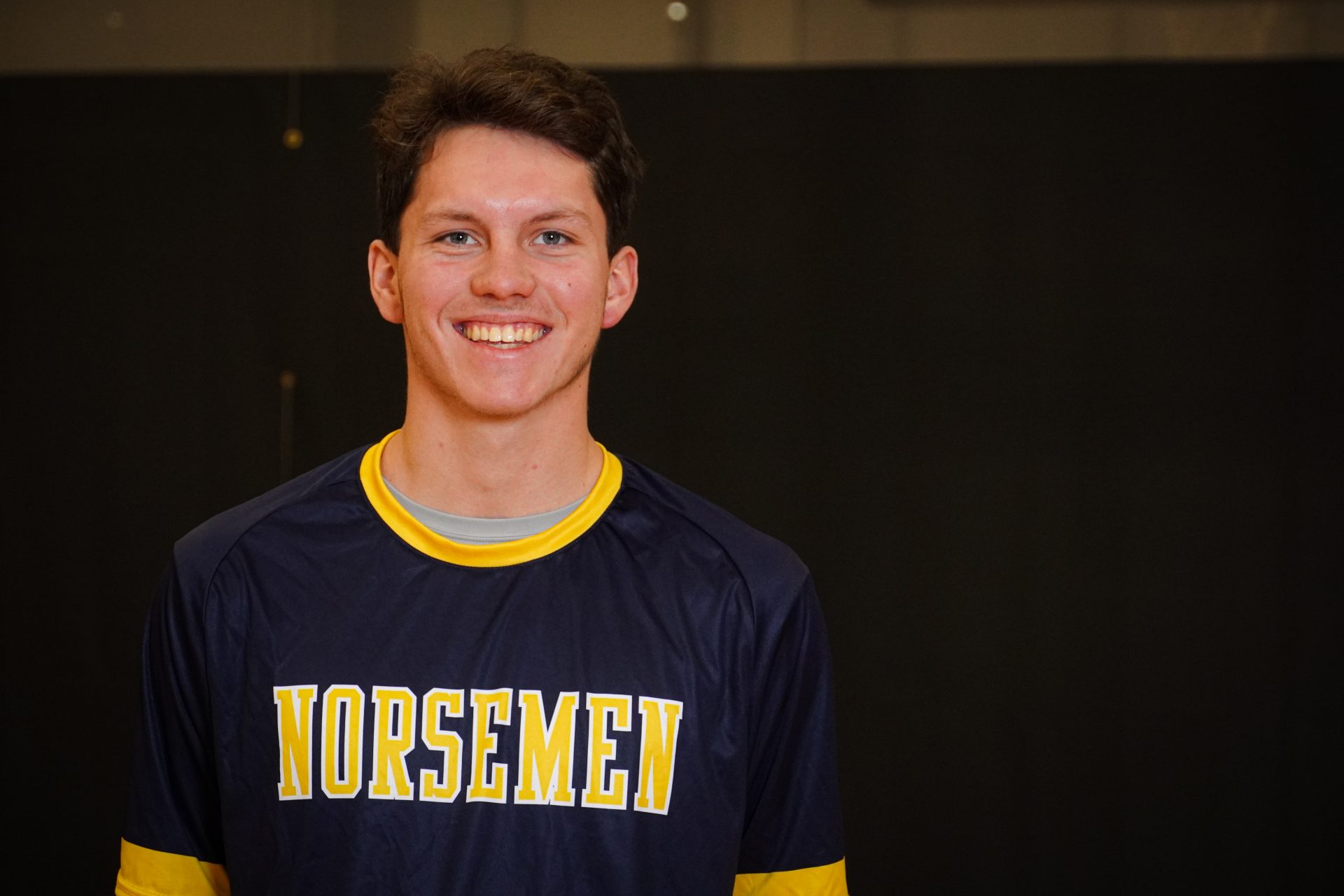 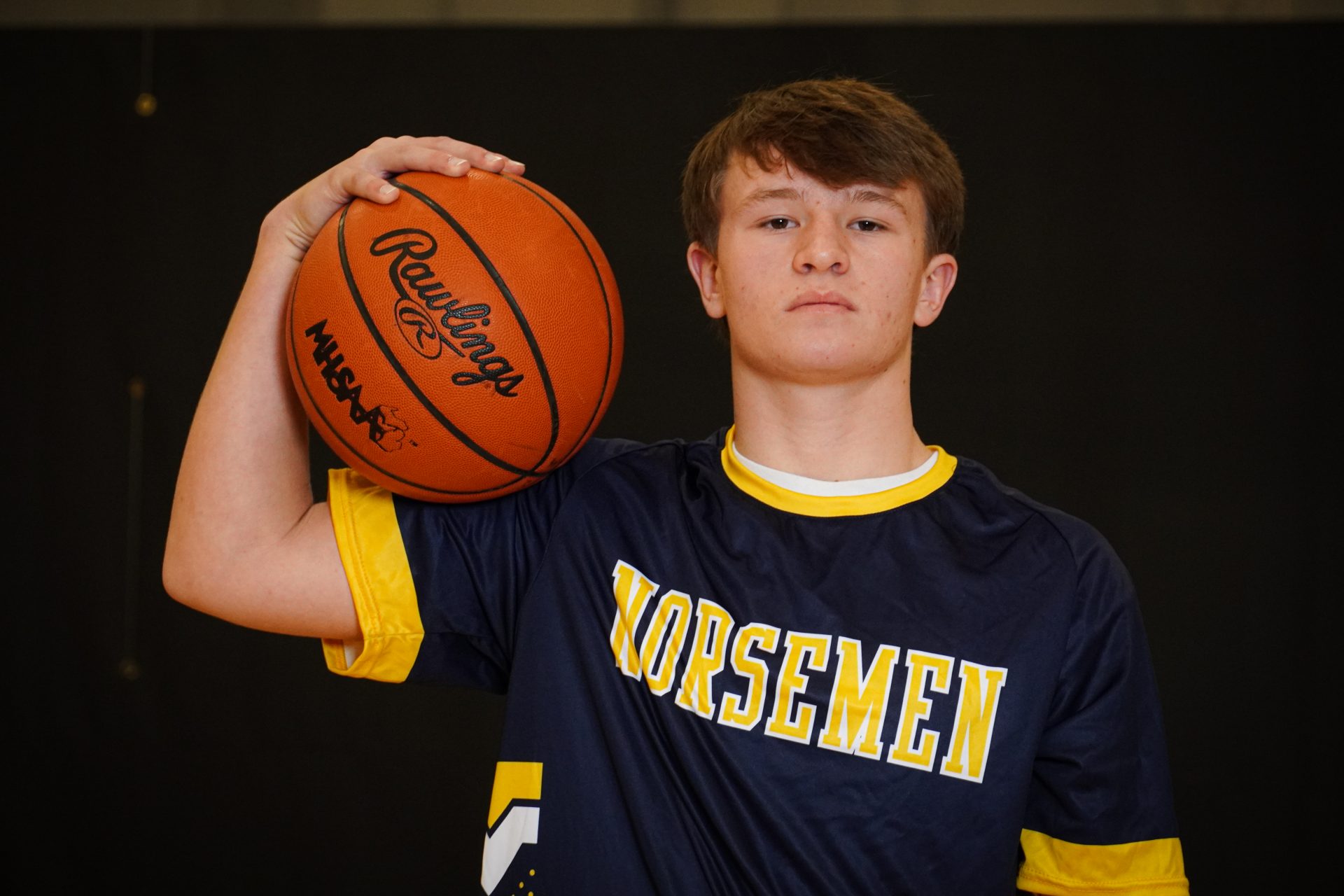 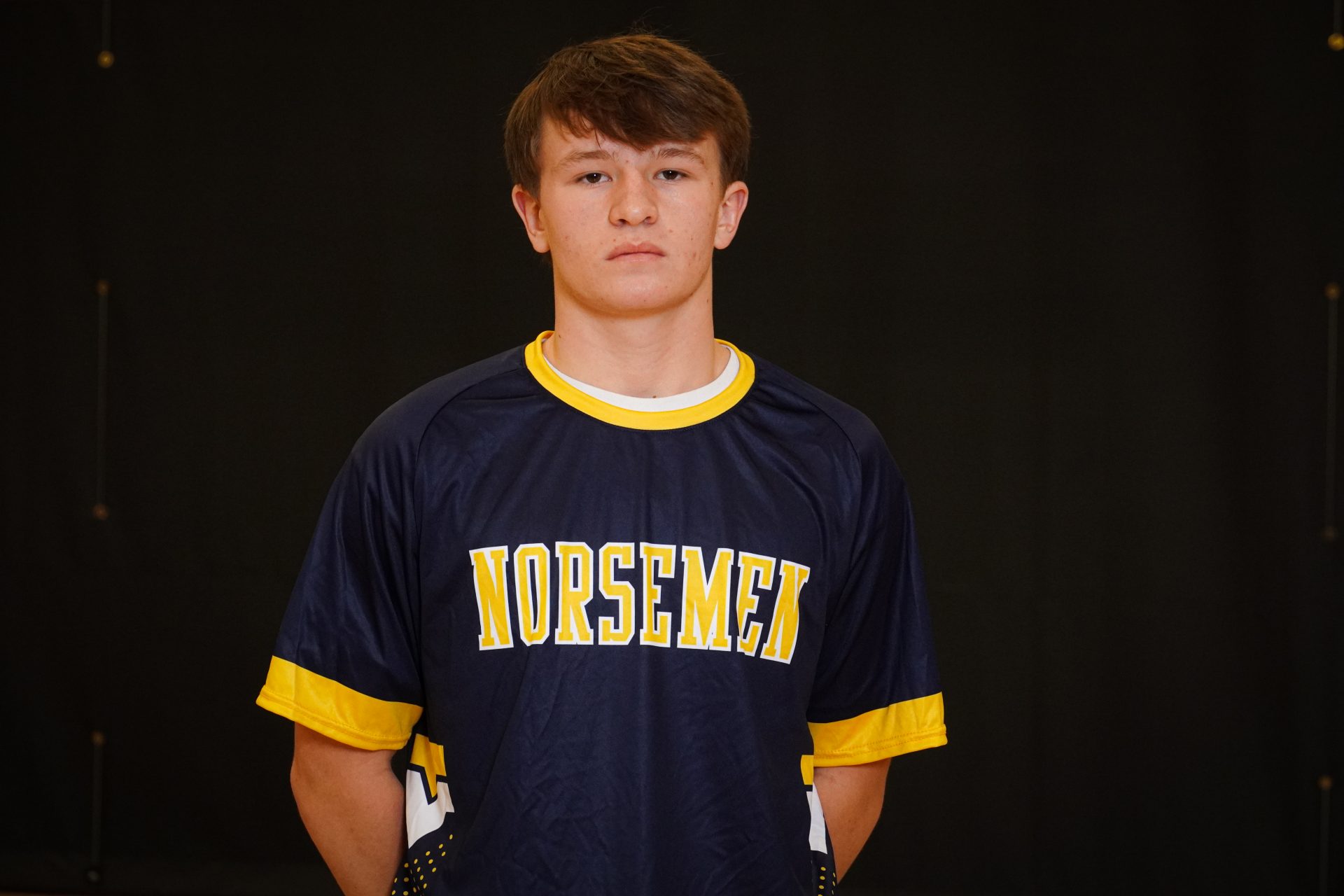 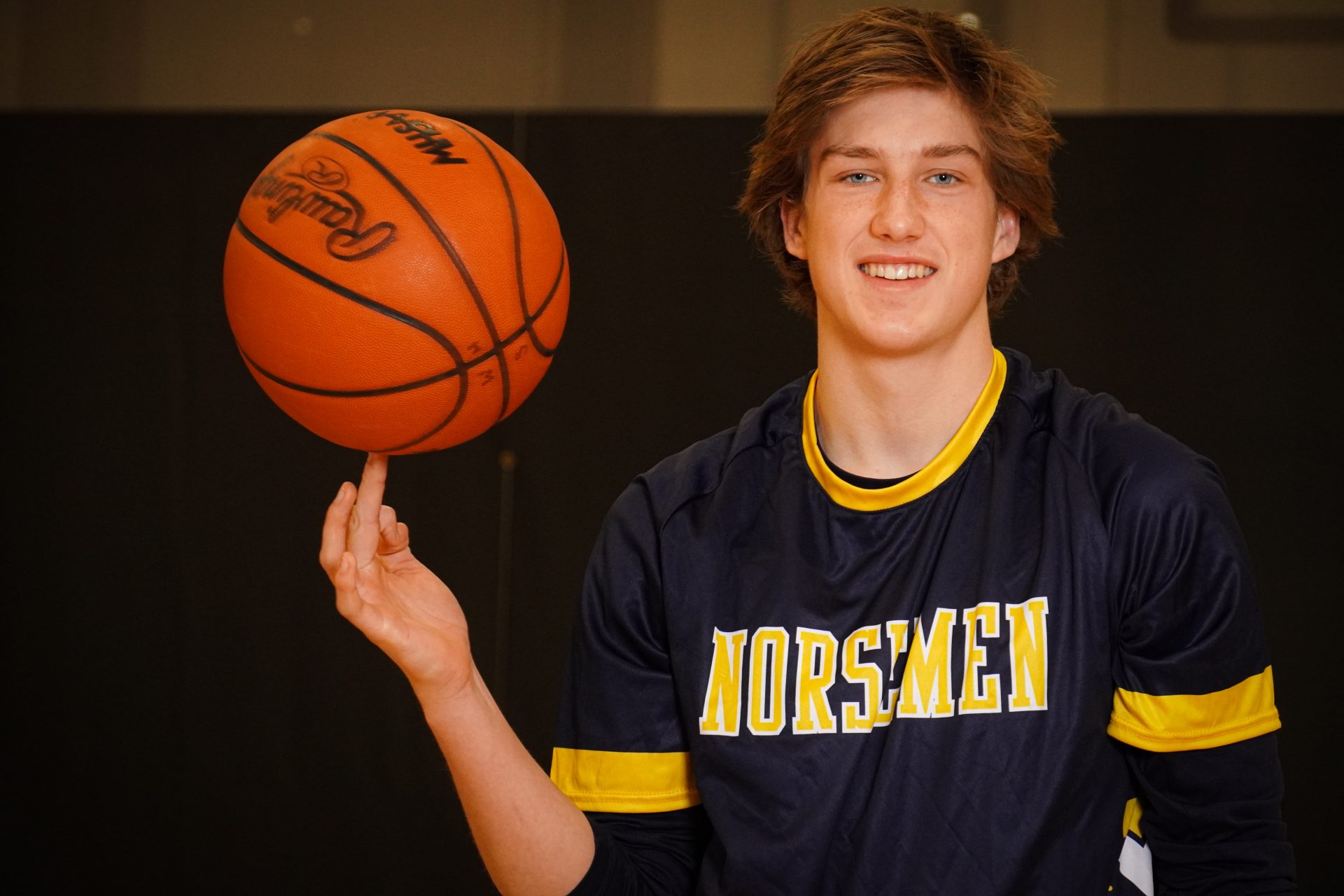 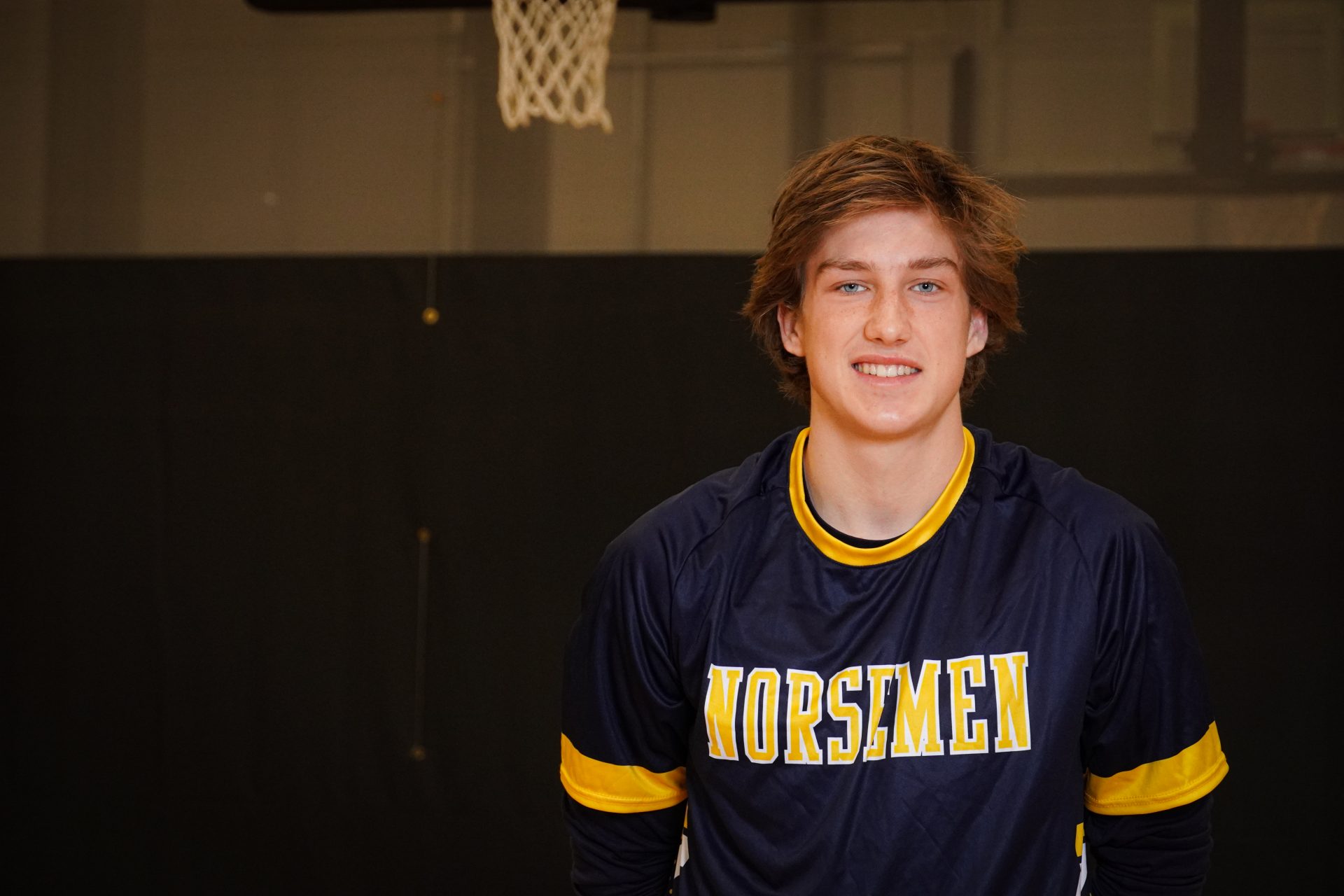 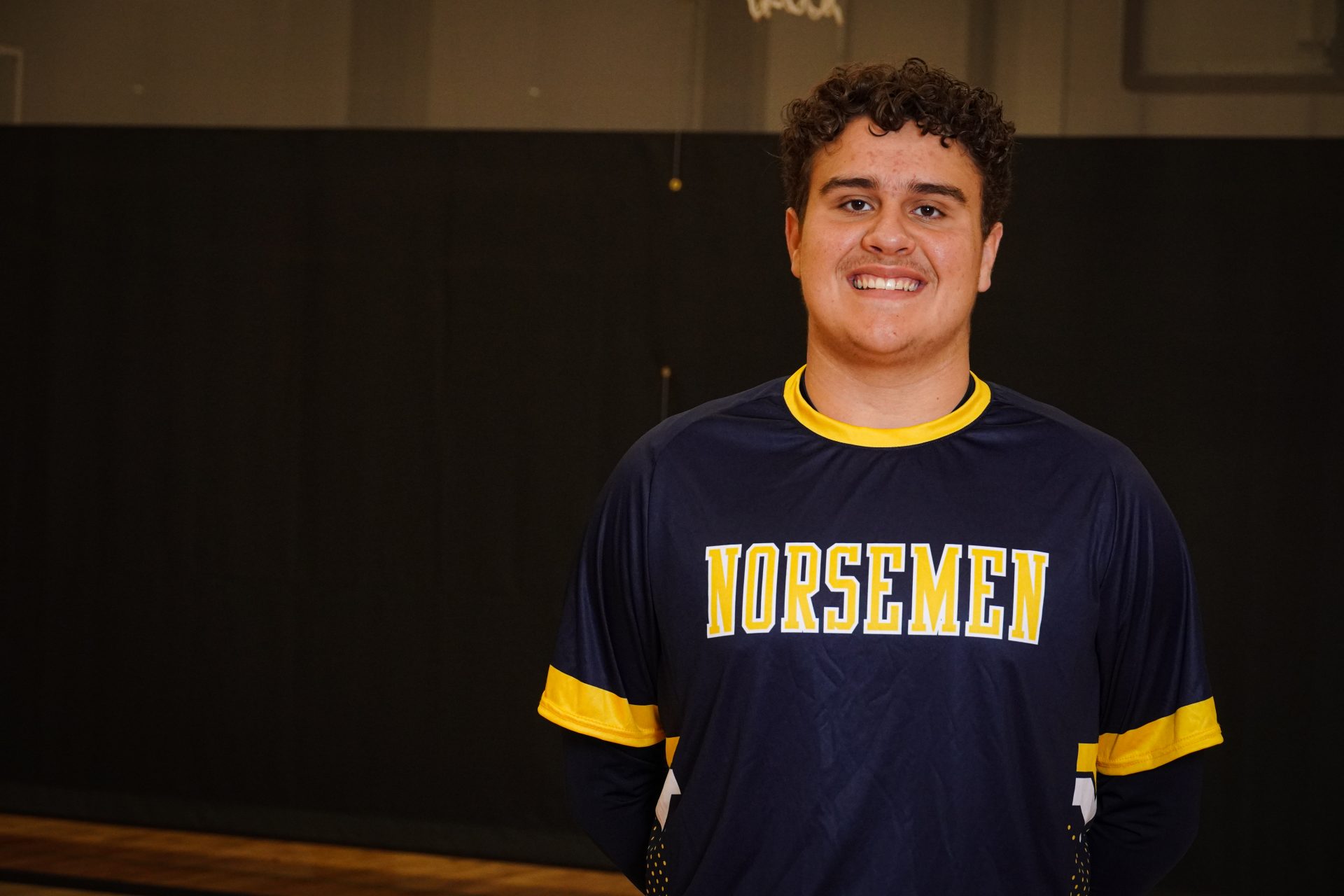 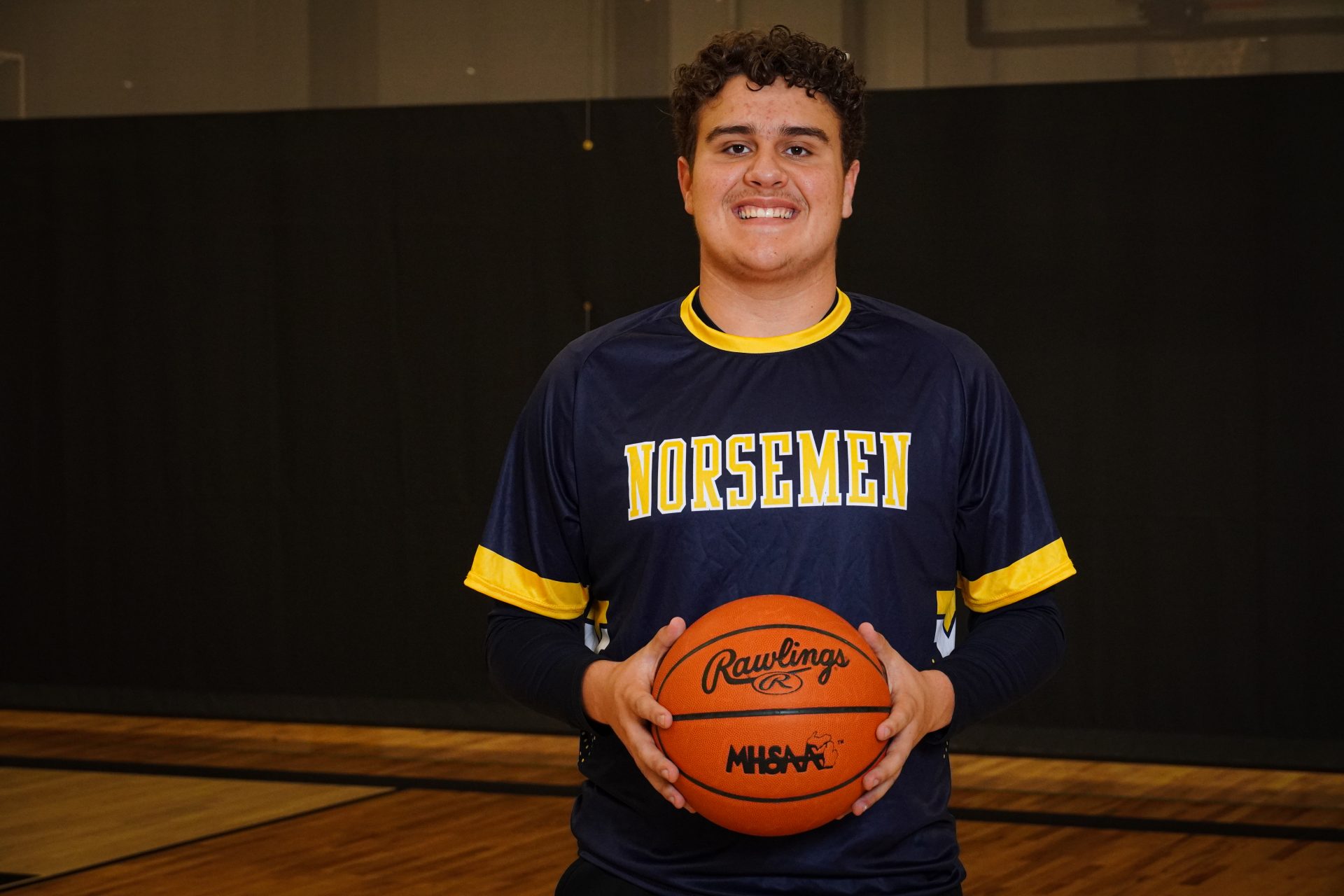 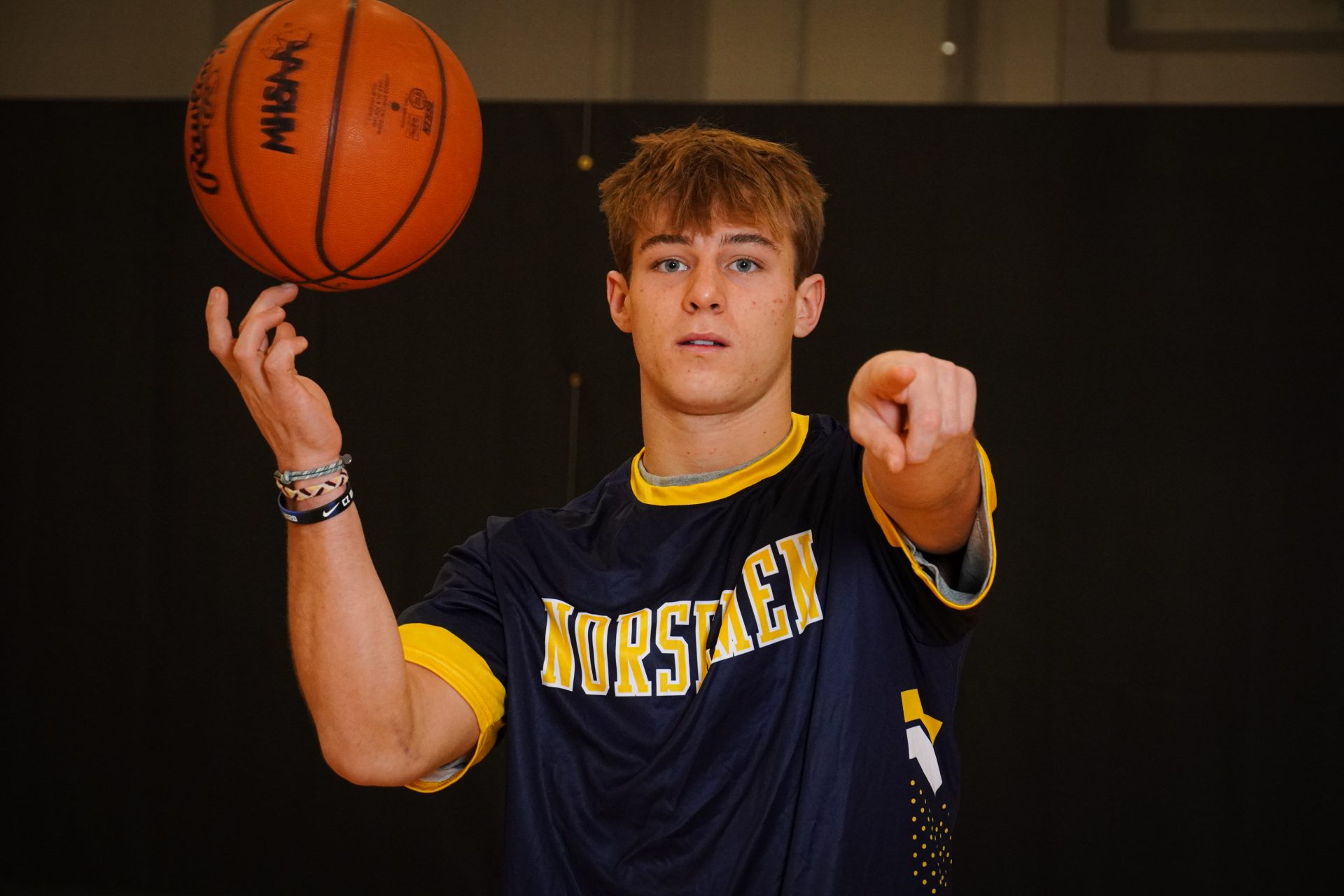 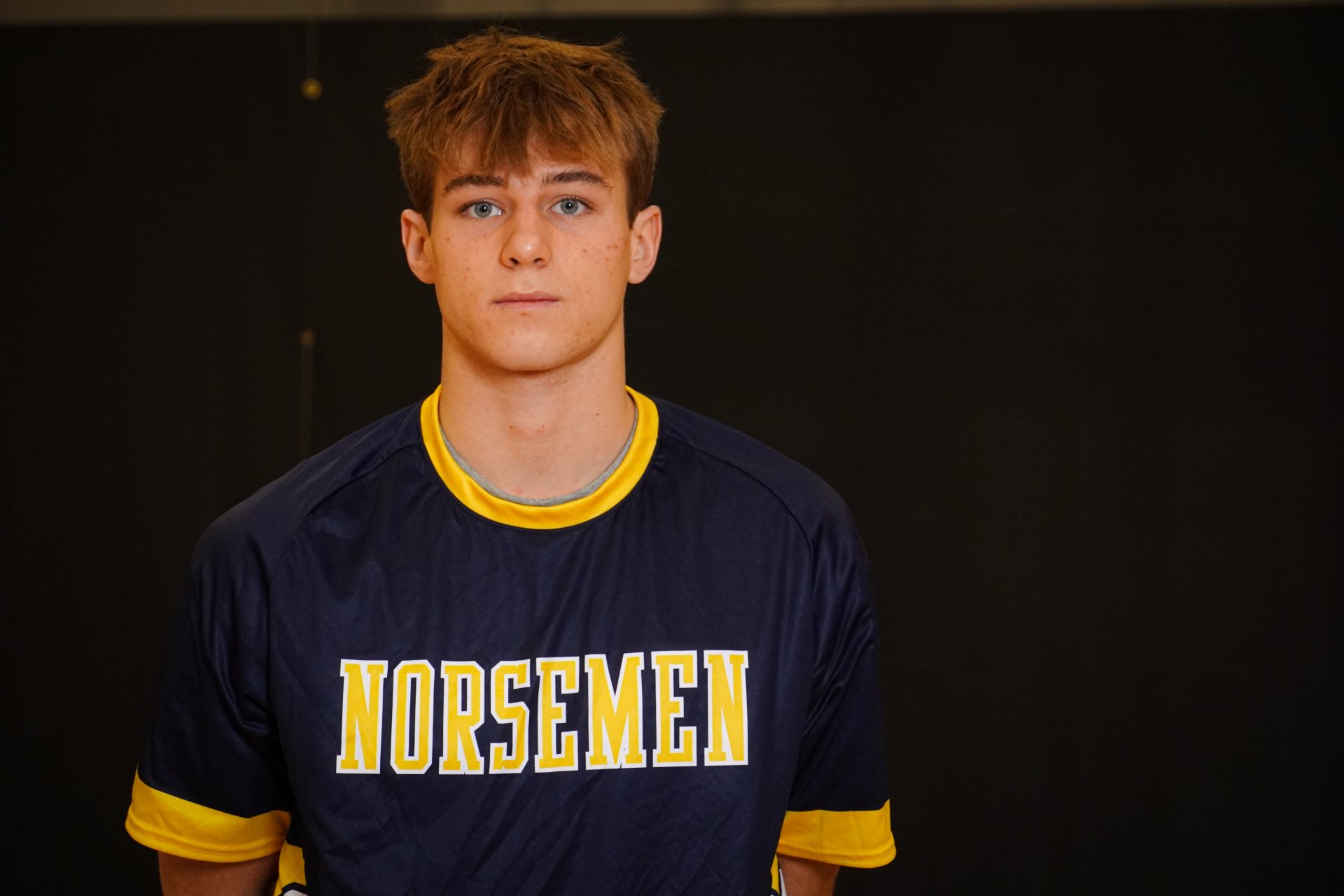 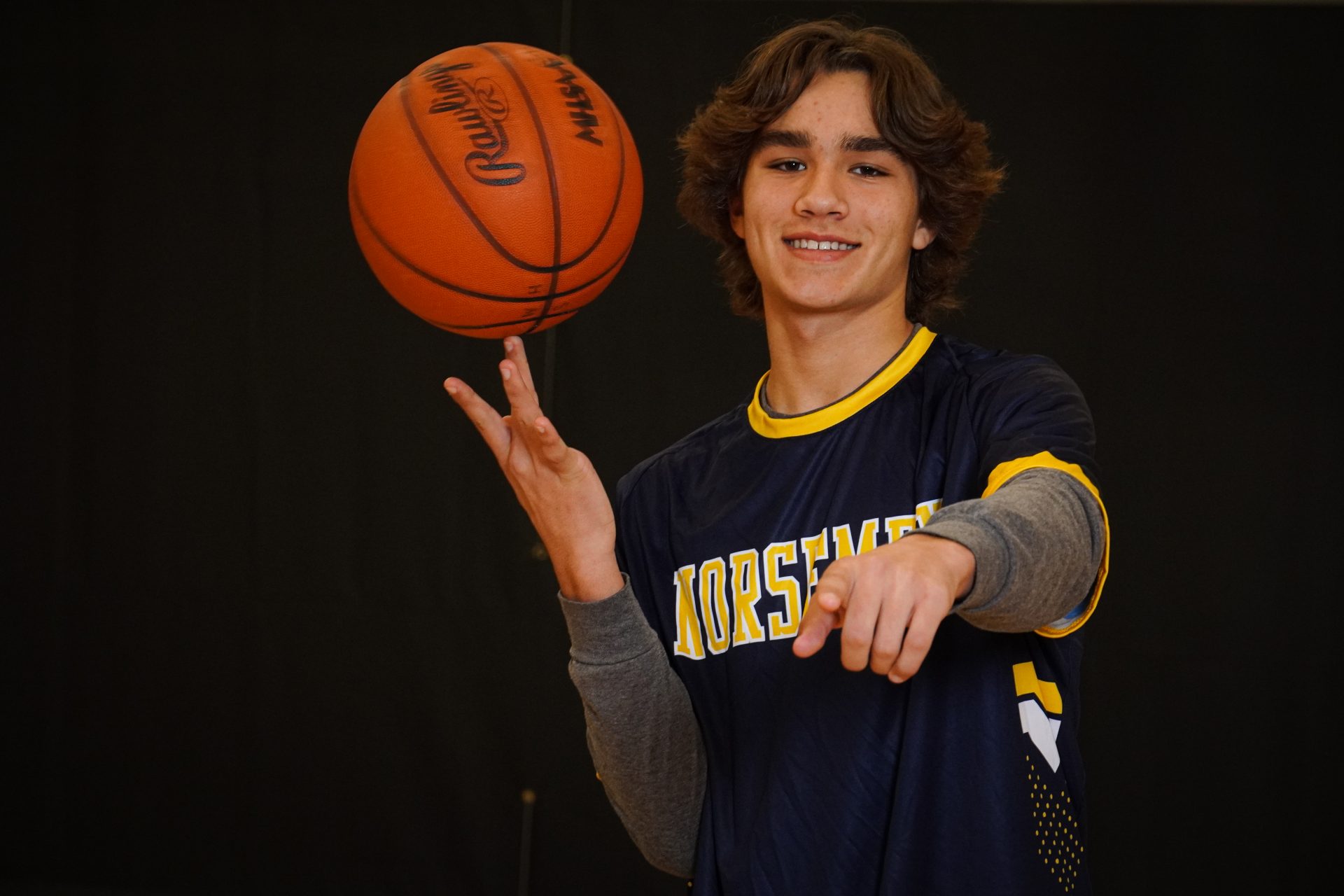 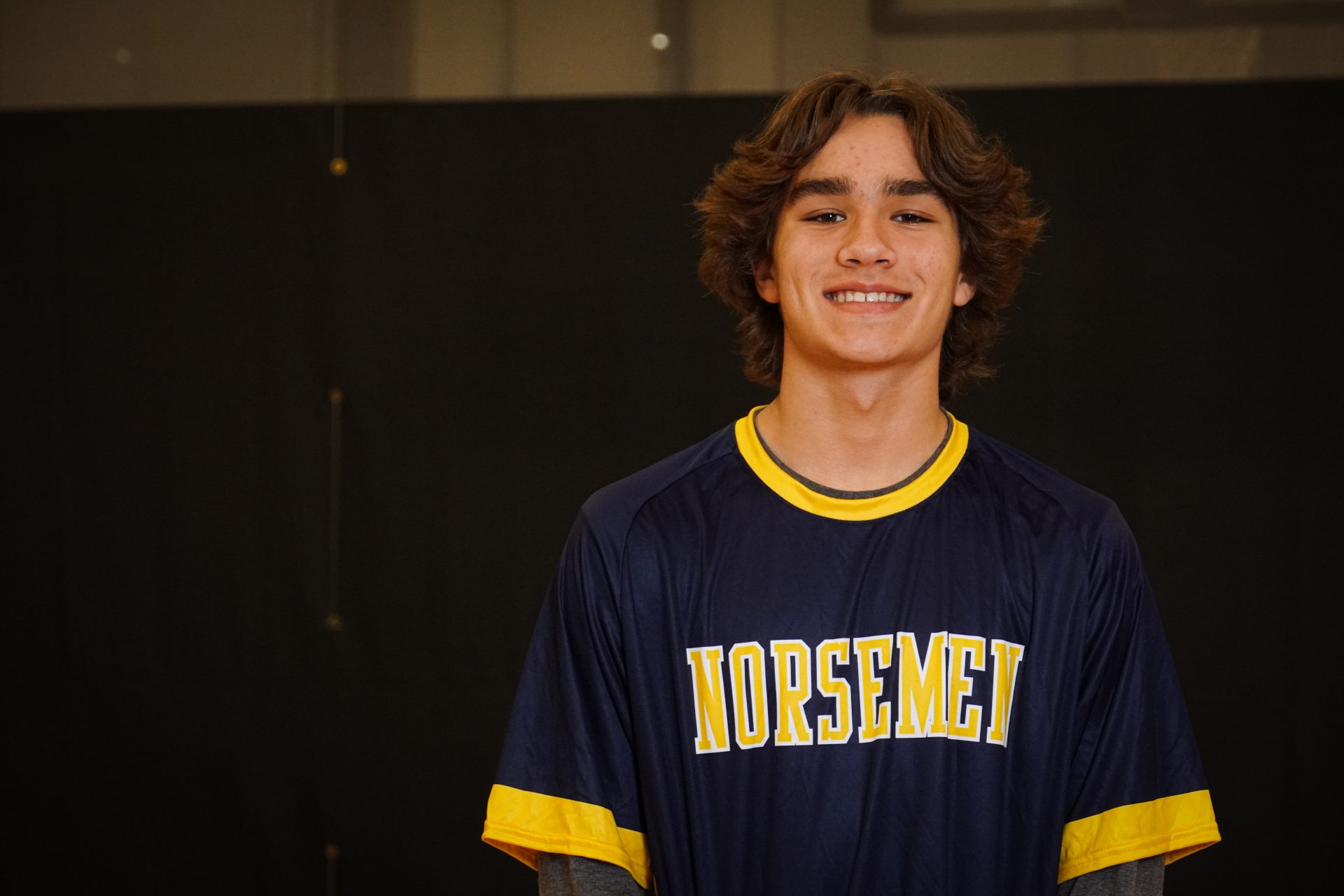 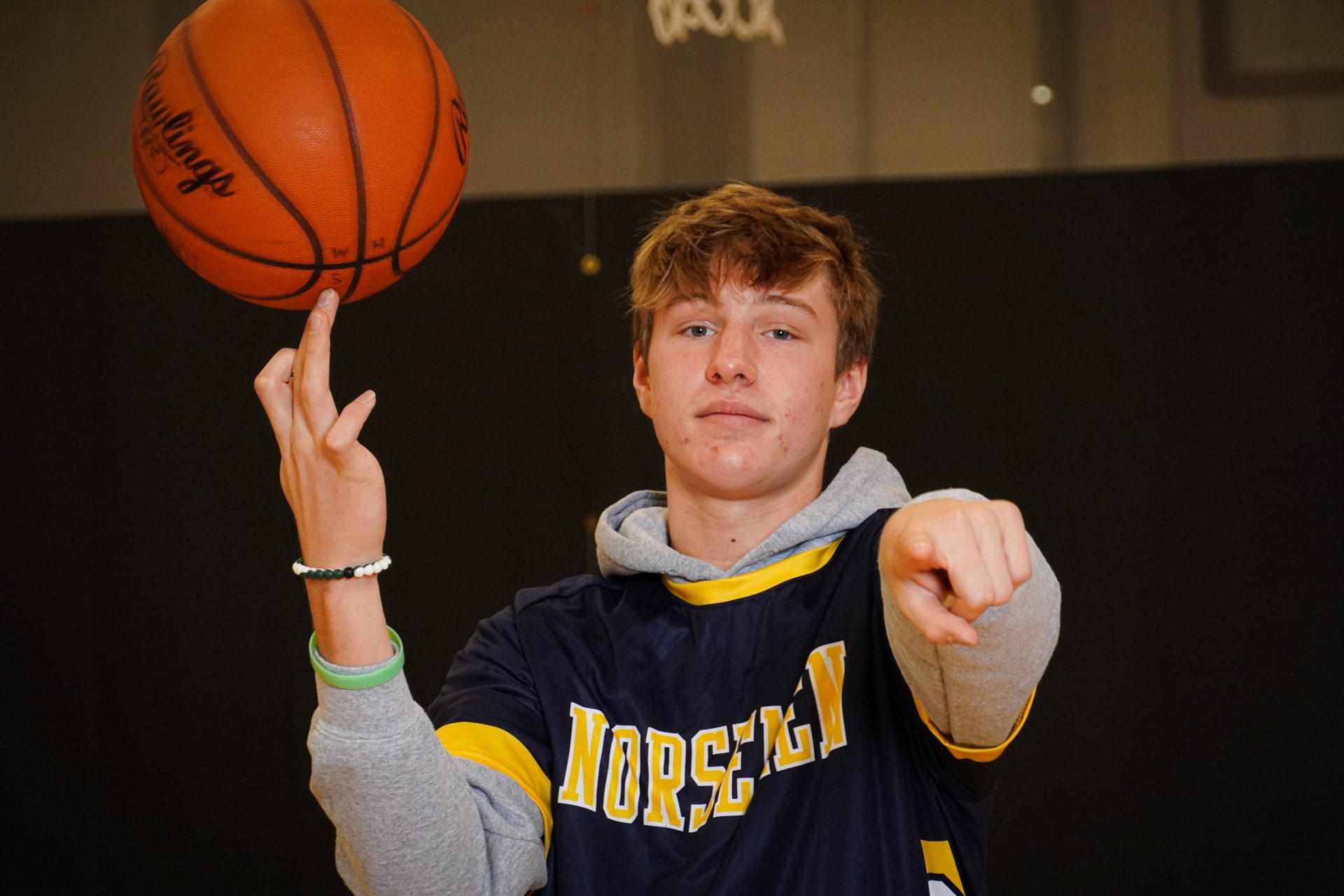 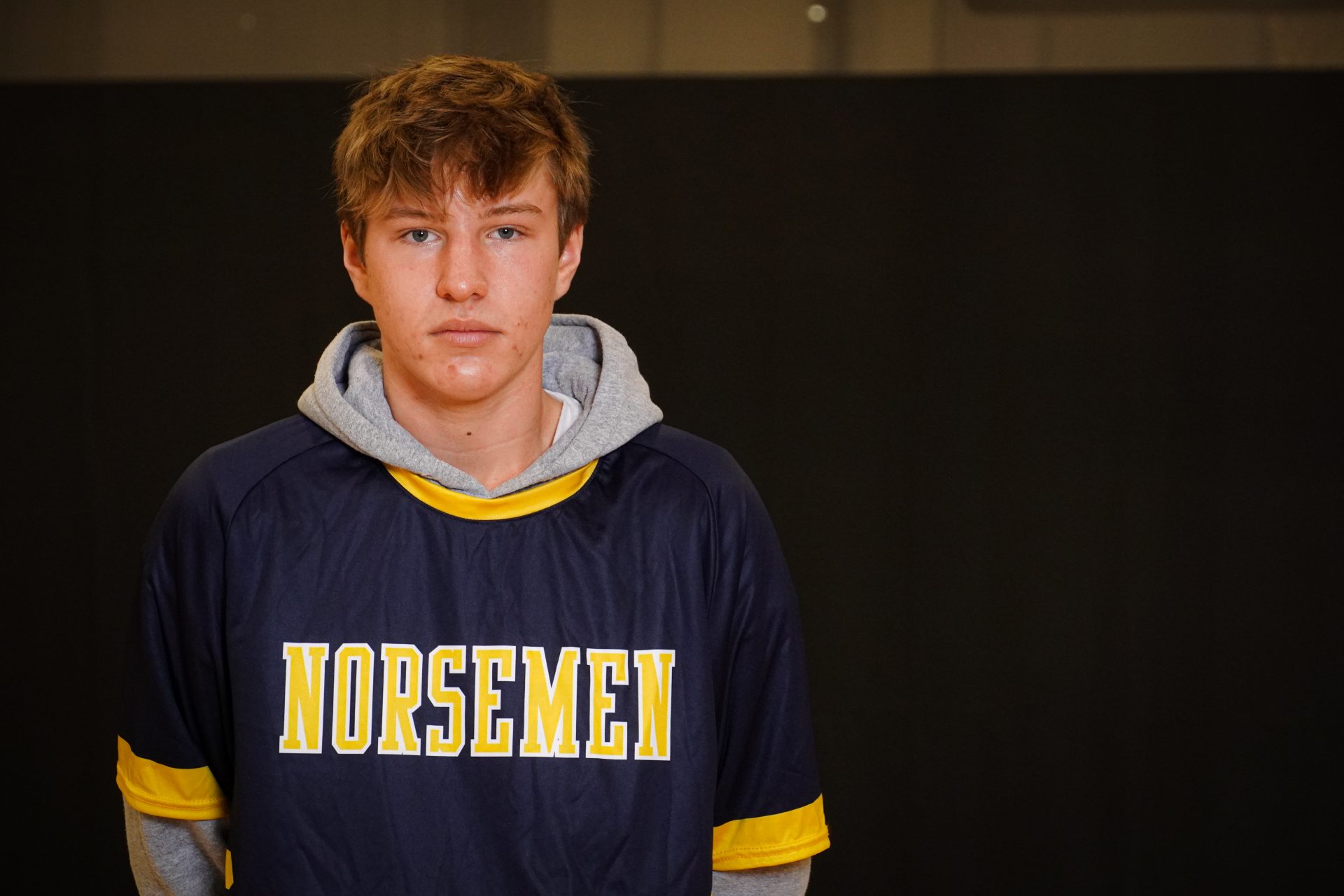 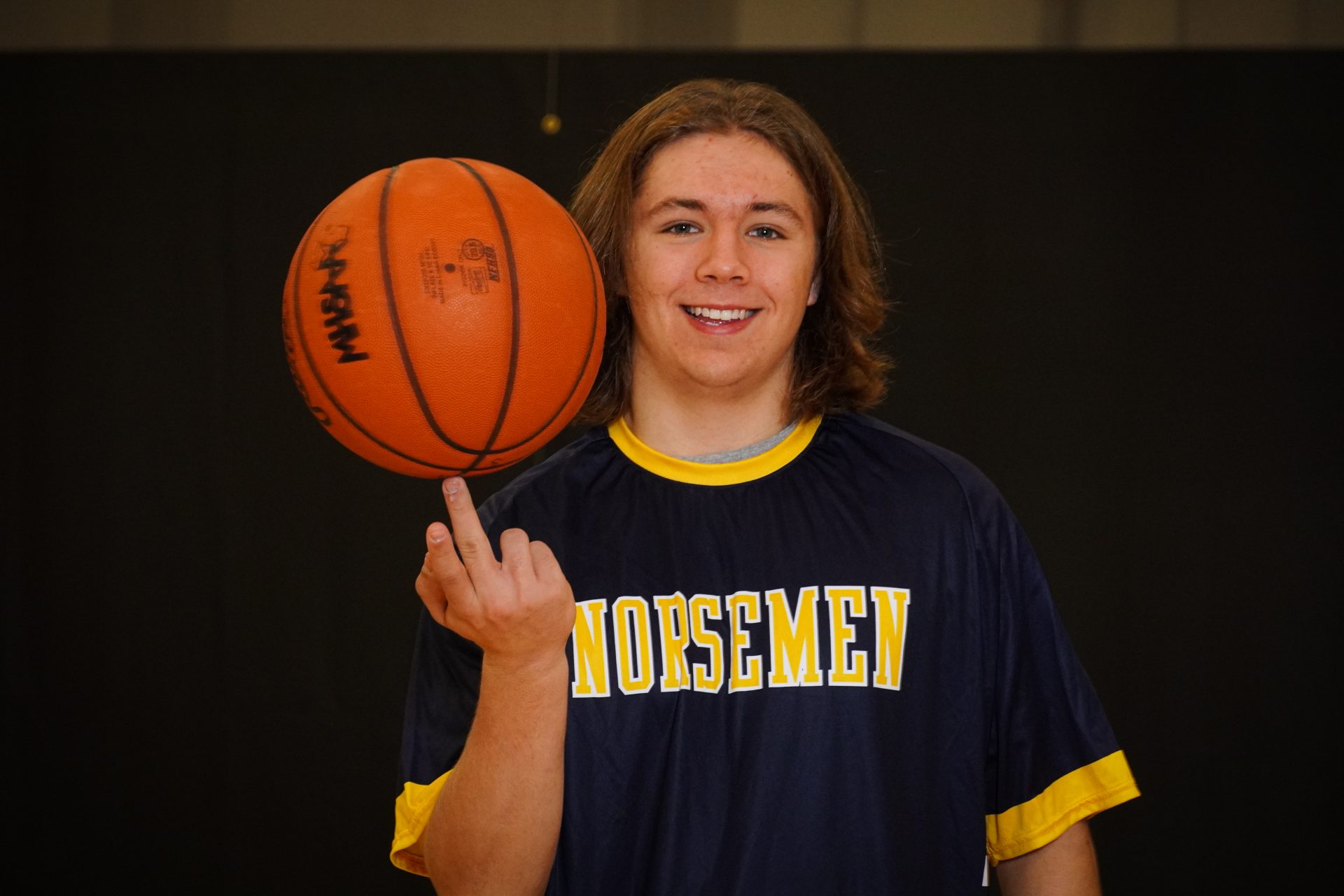 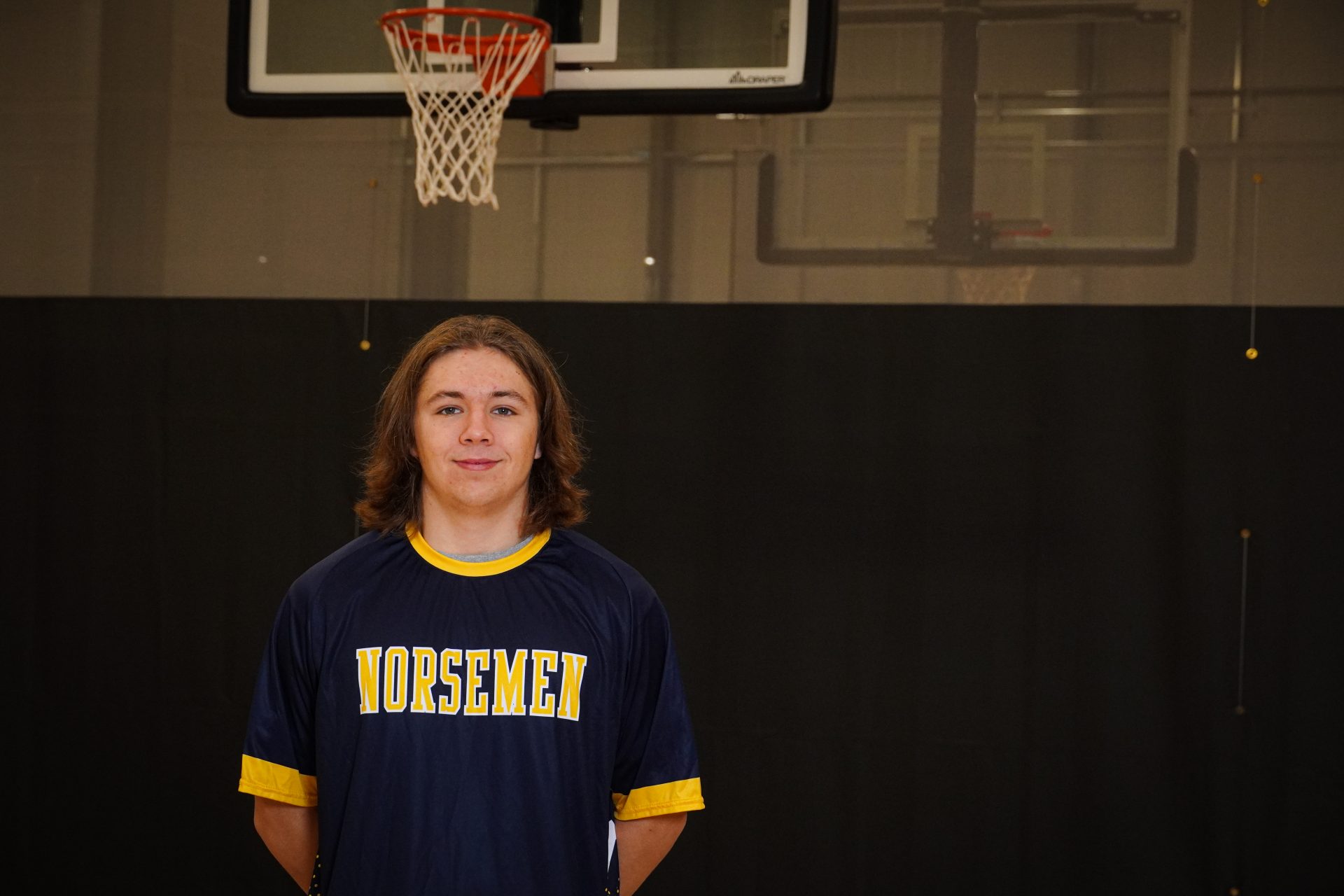 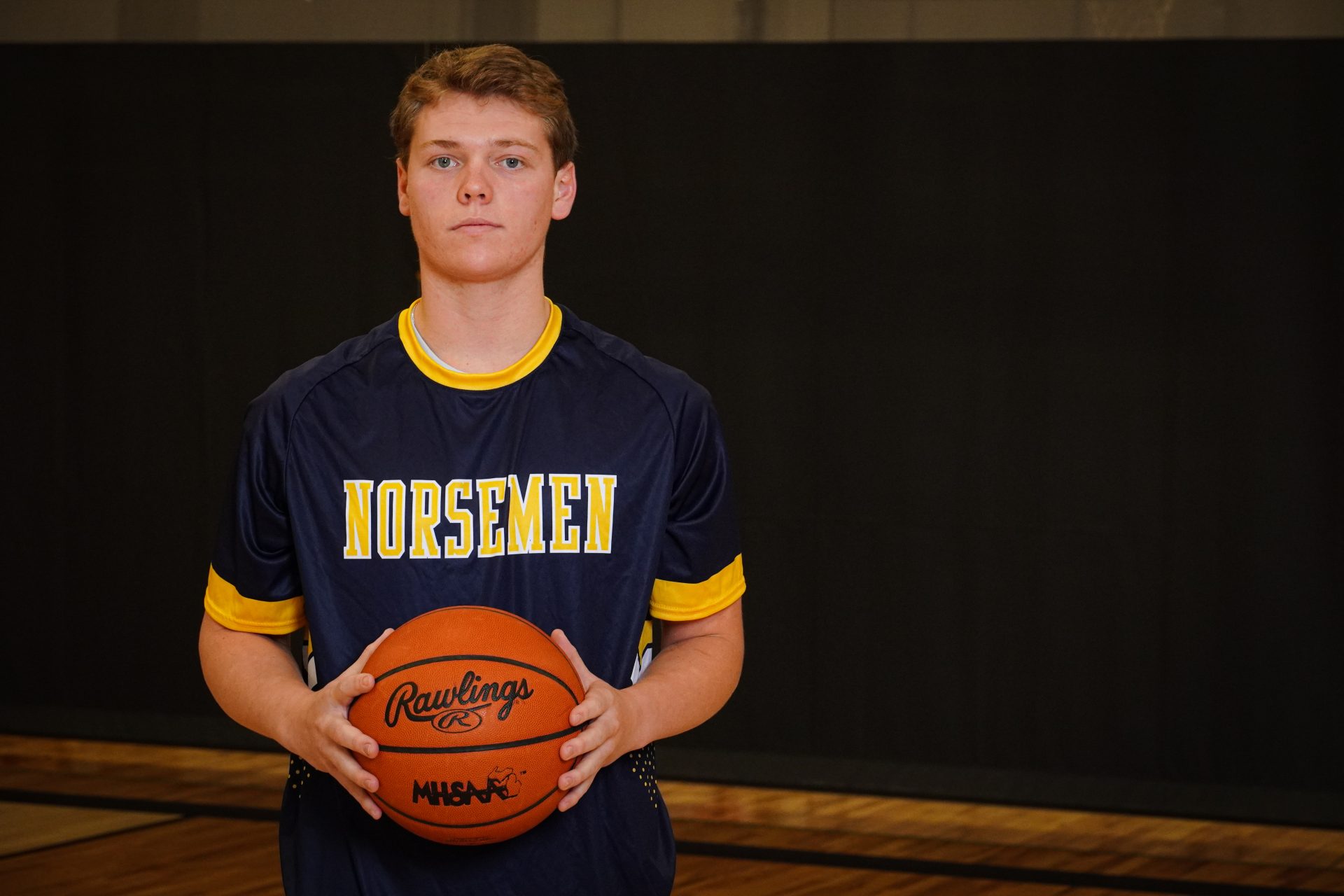 Check out photos above and the season preview below.

STRENGTHS: The Norse present strength offensively with several talented shooters and have increased their depth from last season with eight returning players.

WEAKNESSES: Because of a few injuries from football season, North Muskegon will begin the season slightly shorthanded. James Young and Denny Belmonte will join the Norse partway through the season.

SEASON OUTLOOK: The Norsemen will begin the season as one of the potential frontrunners in the conference. Despite missing two contributing players in James Young and Denny Belmonte at the start, the Norse return some experience after making a surprise run to the regional finals last season.

“We have quite a few guys back; not a ton that played a bunch of major minutes, but they all were able to be a part of it and experience it,” Chuck Rypstra said.

The Norse expect the conference title to be a tossup among several different teams. Rypstra thinks whomever plays their best down the stretch will come up with the trophy.

North Muskegon expects to compete with every opponent in the league.

“It’s about getting hot at the right time and doing things our way. We have tried to build North Muskegon basketball into something where every team is going to play a hard-fought game,” Rypstra said.

“I don’t see a juggernaut. There is a lot of really good players and there is going to be a lot of good games night in and night out.”