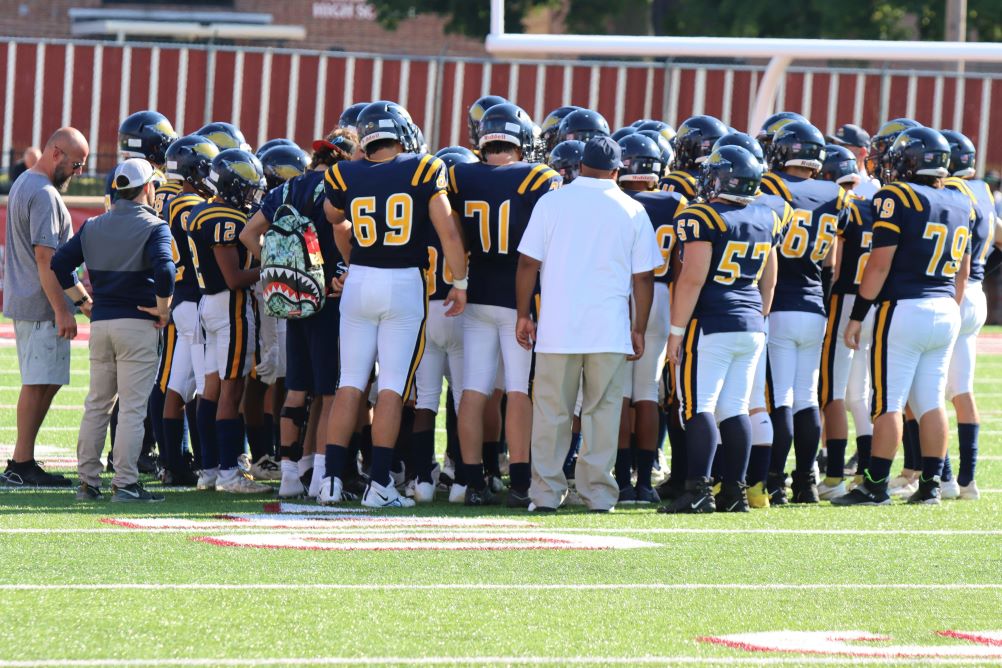 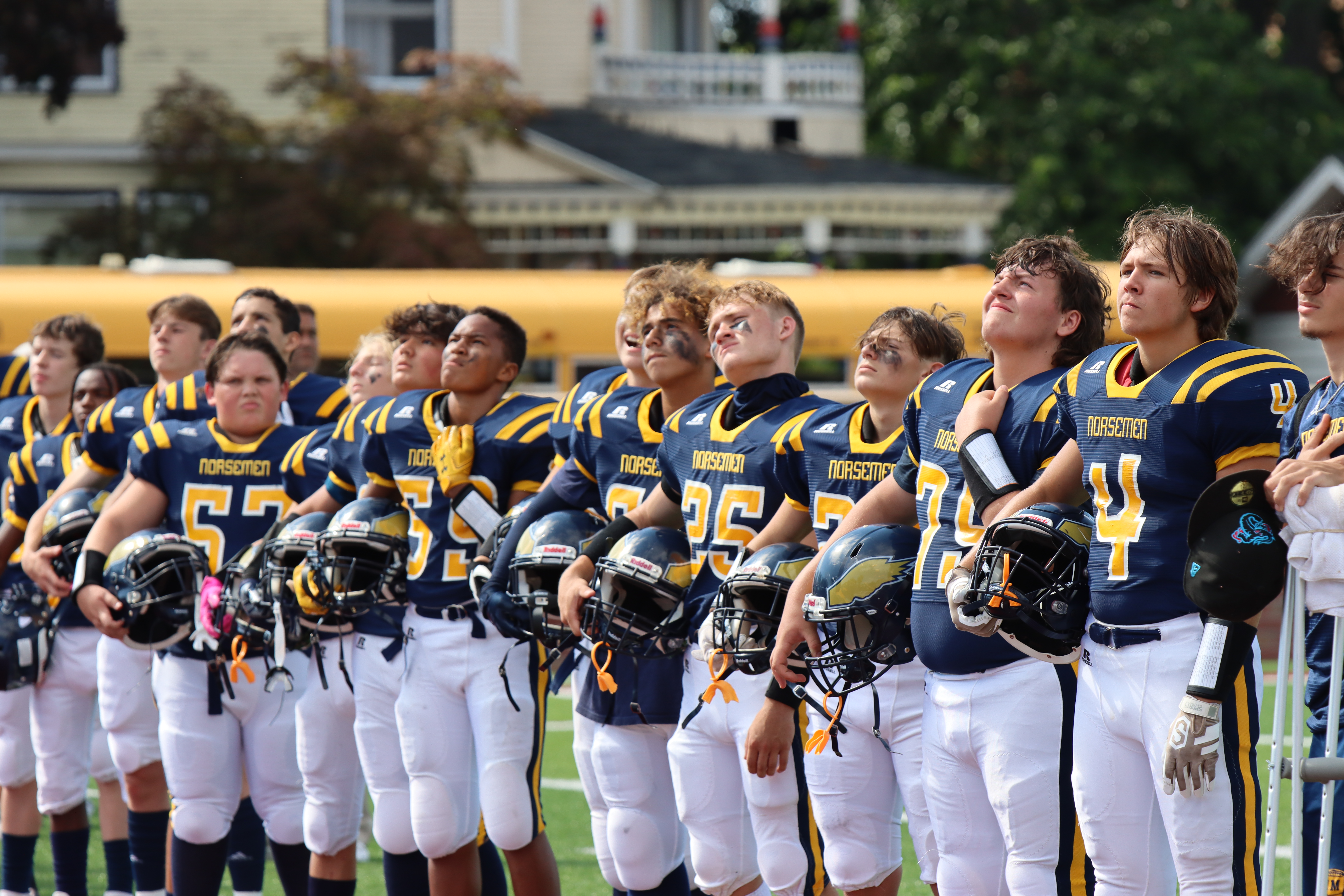 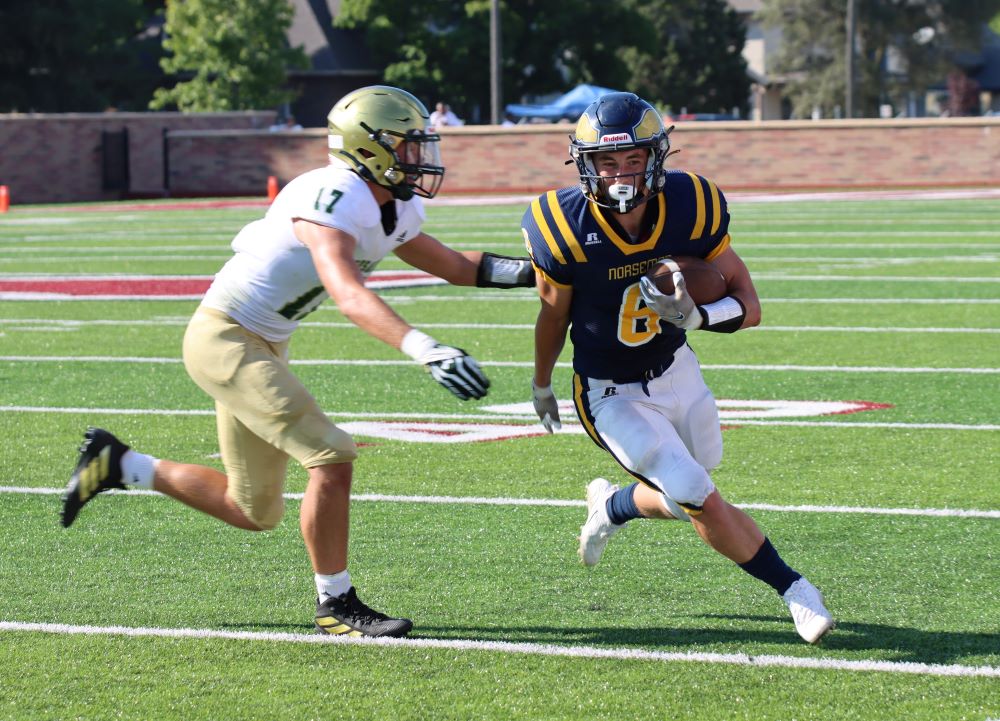 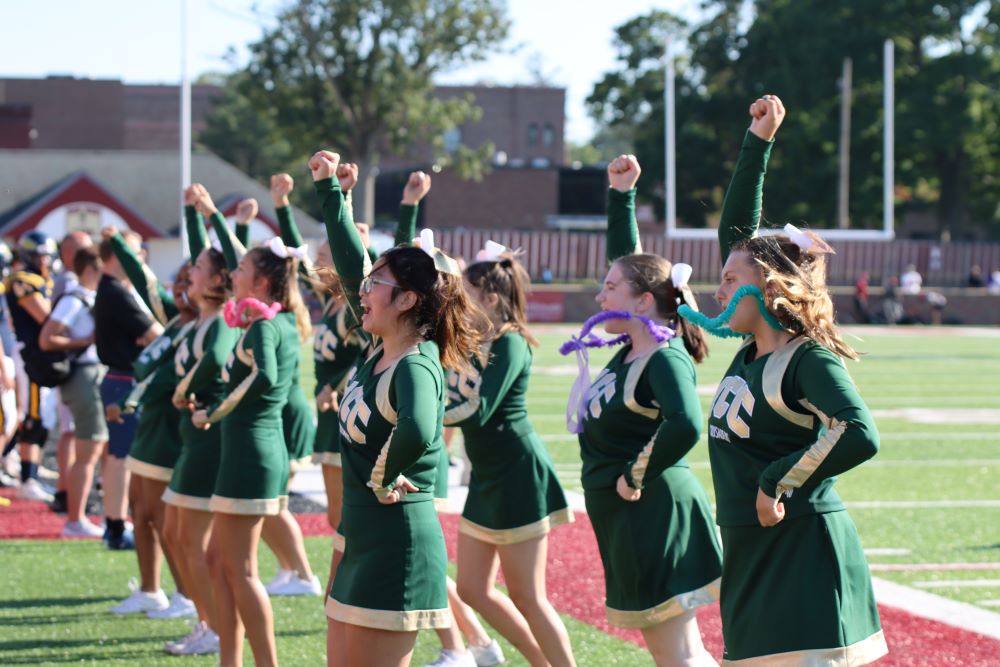 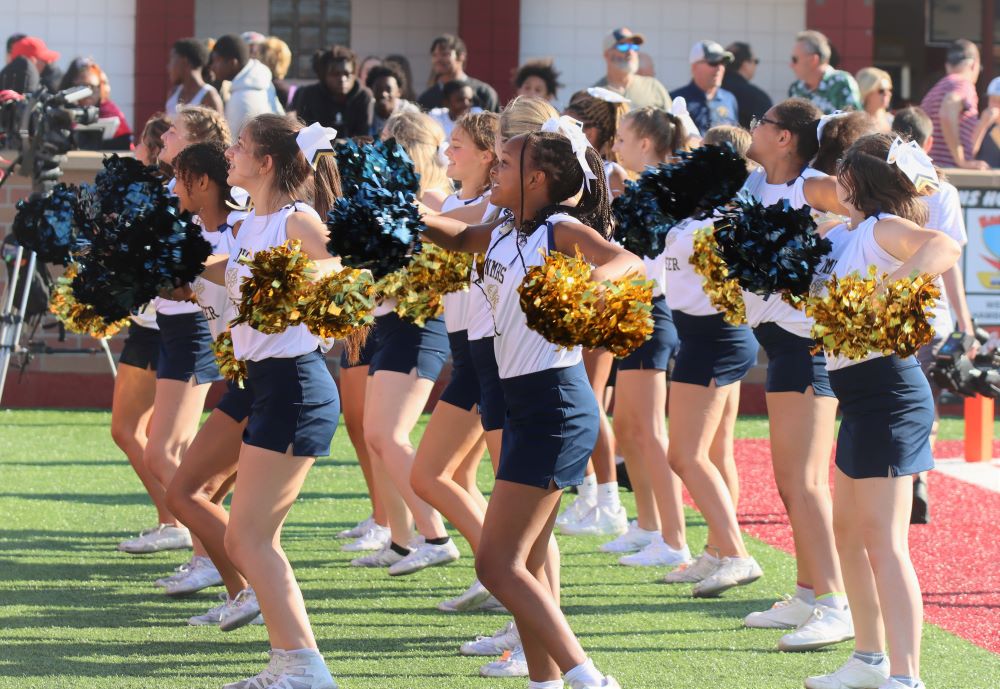 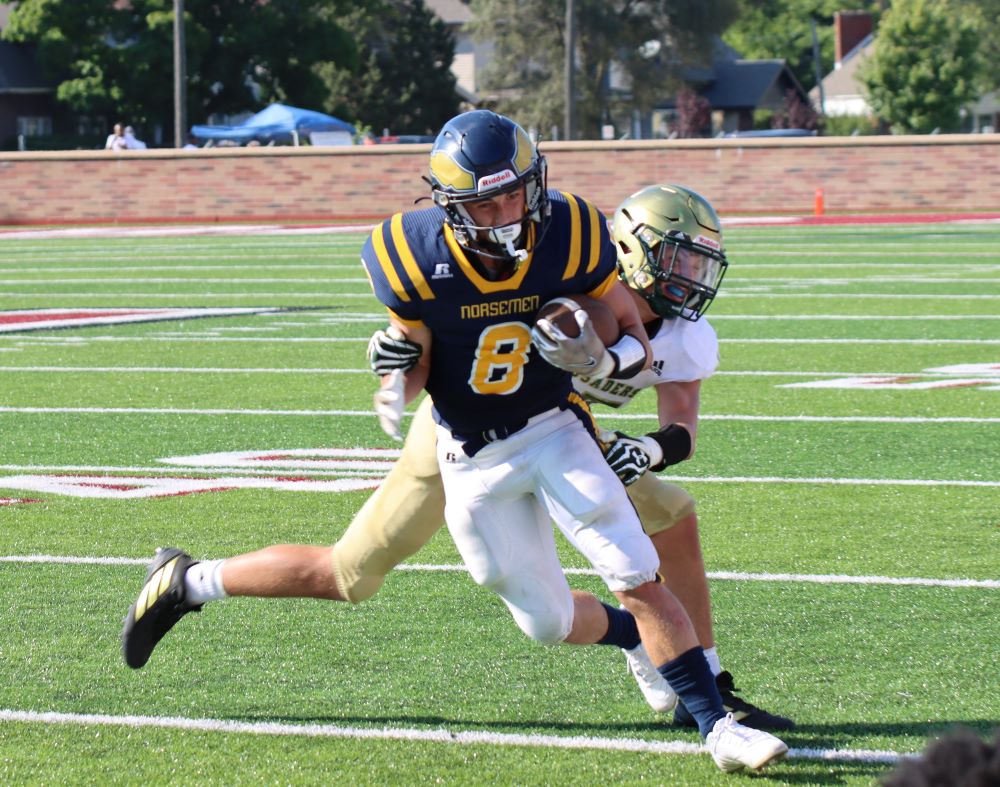 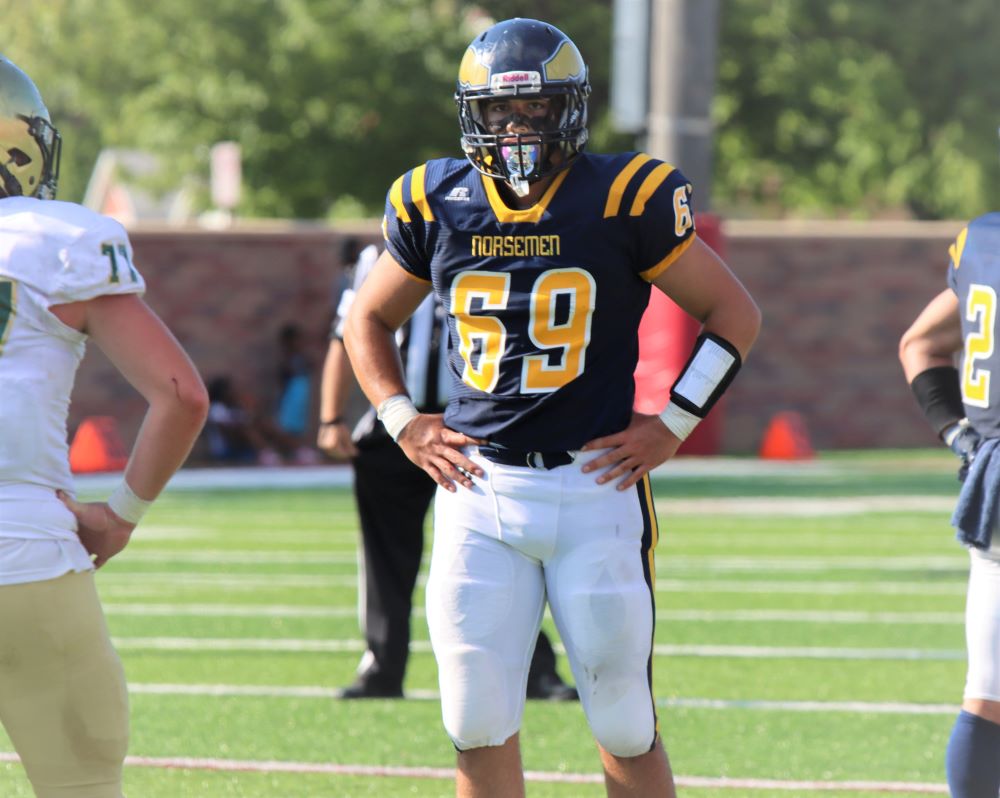 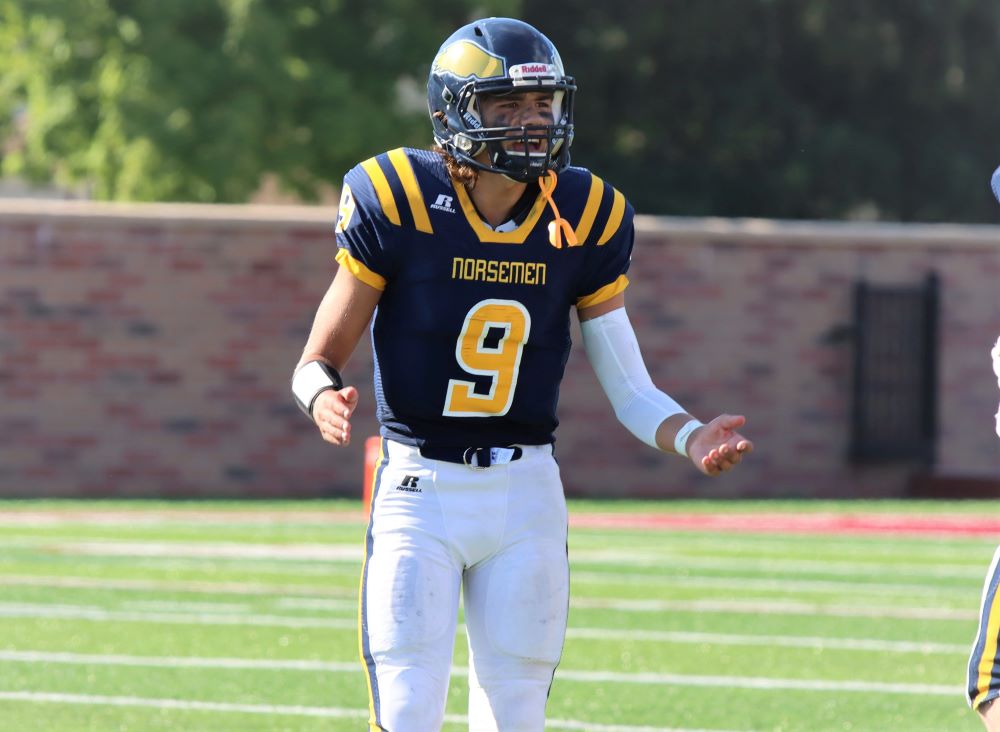 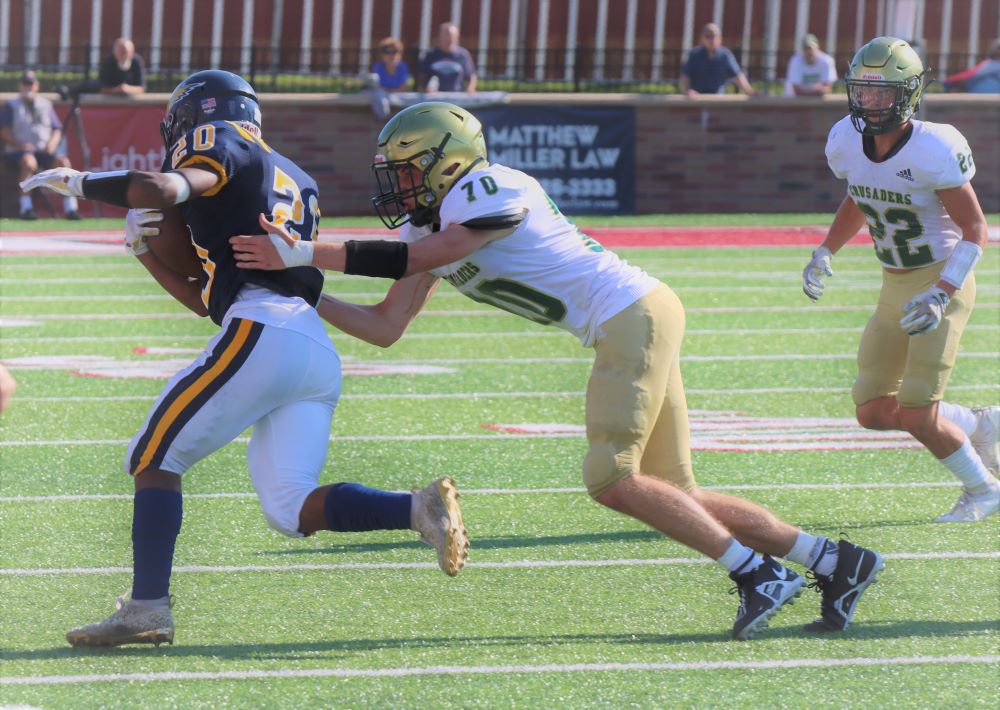 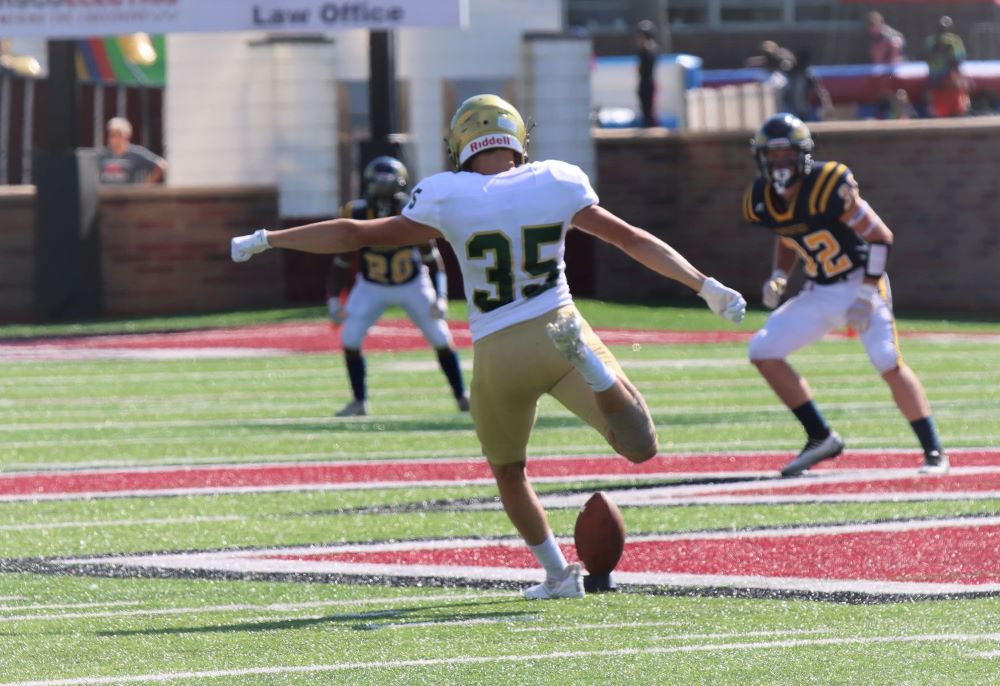 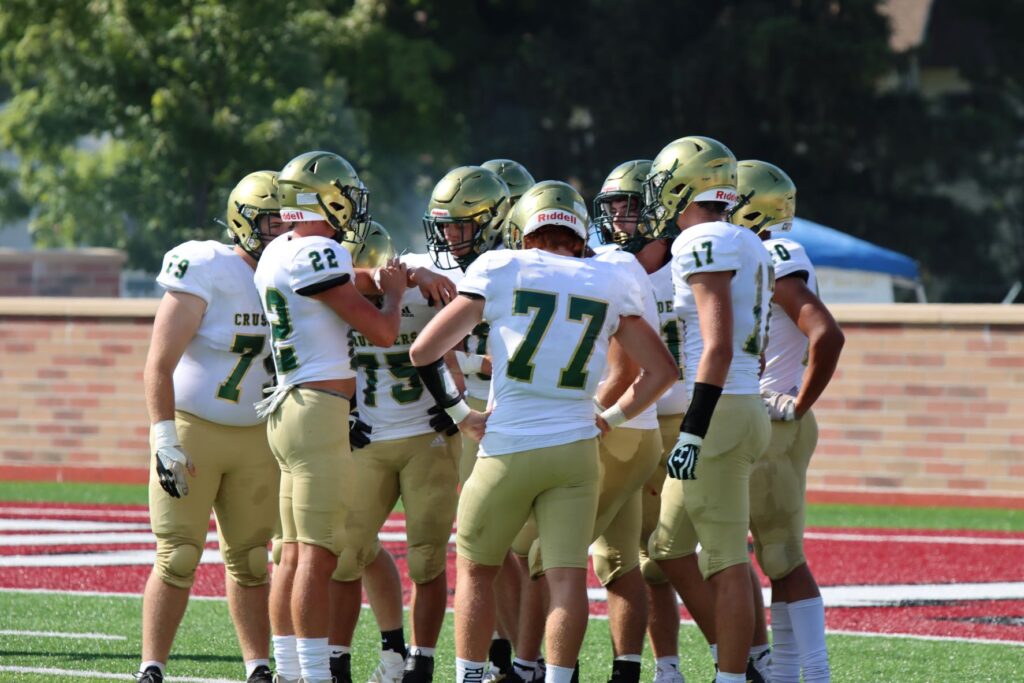 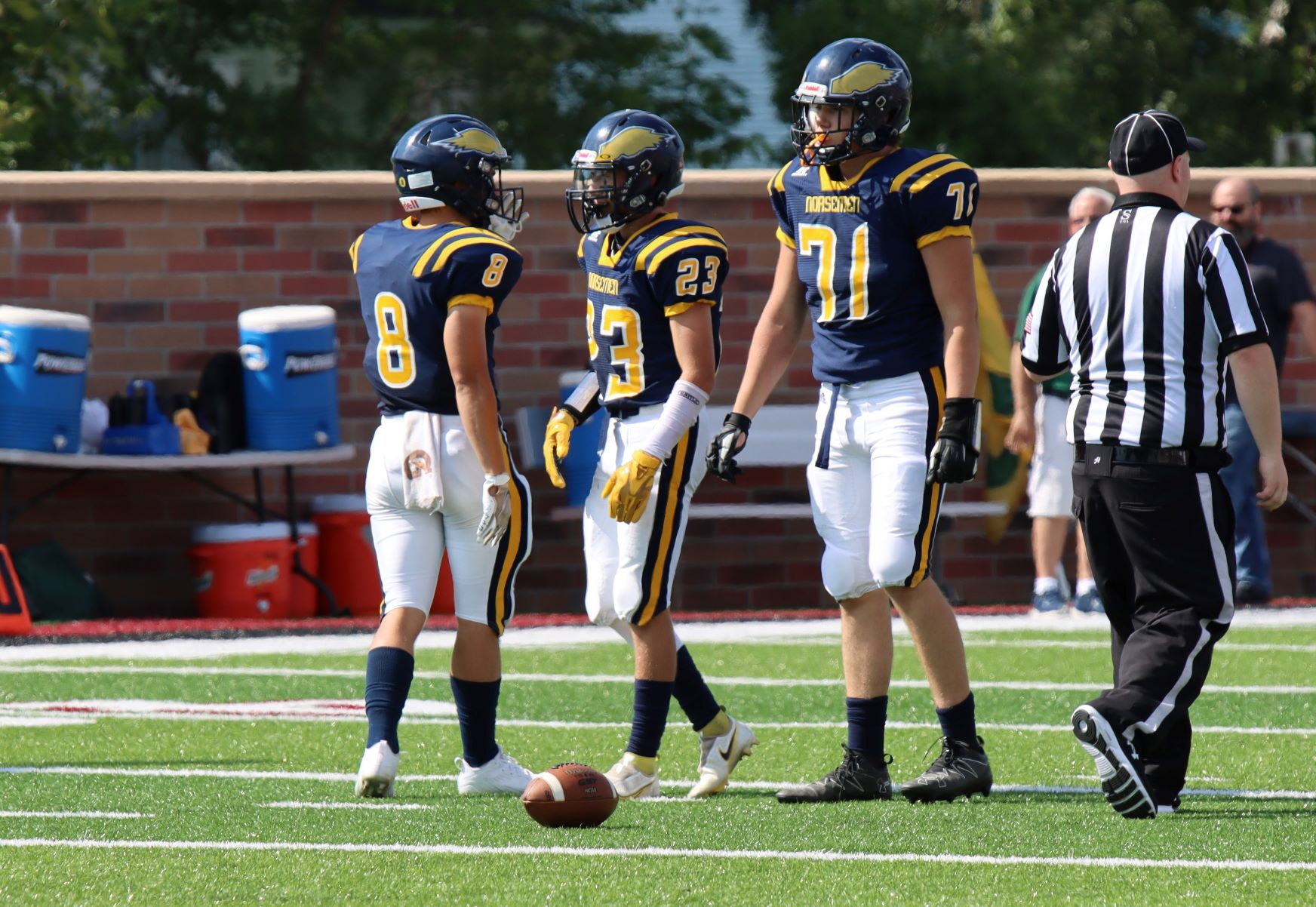 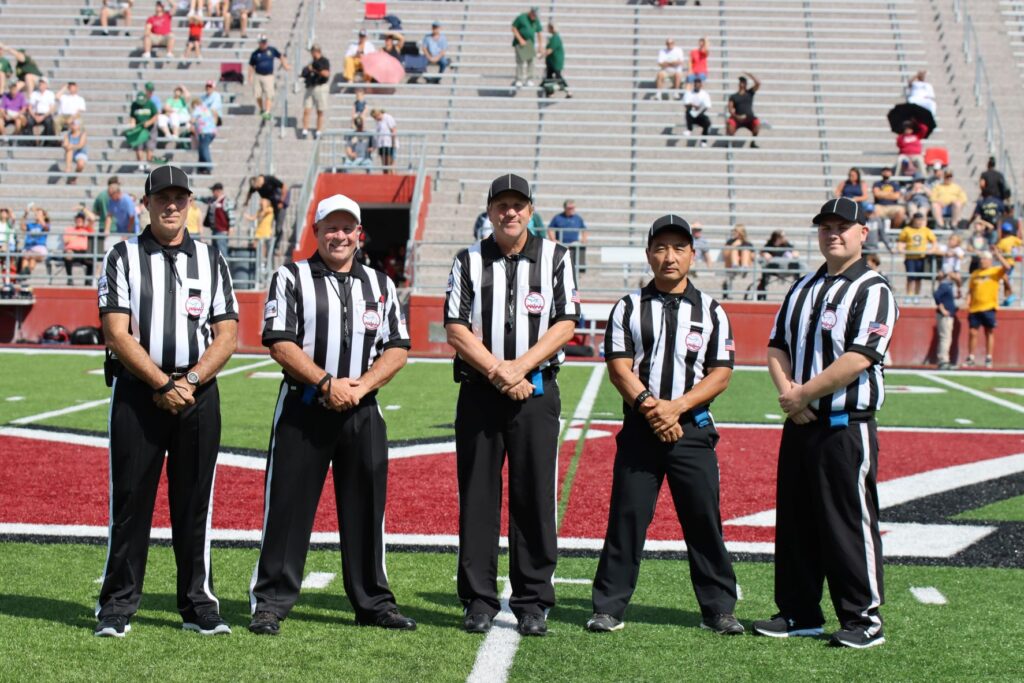 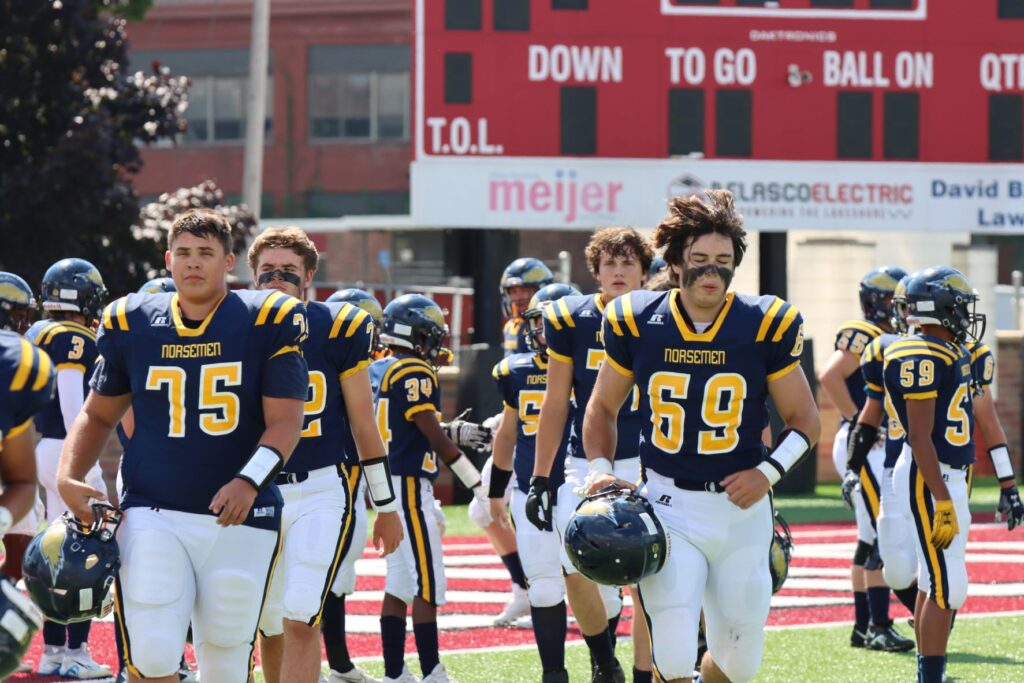 The Norsemen had led throughout the contest prior to the short scoring run by the Crusaders’ quarterback.

Here are notables and other details from the game: