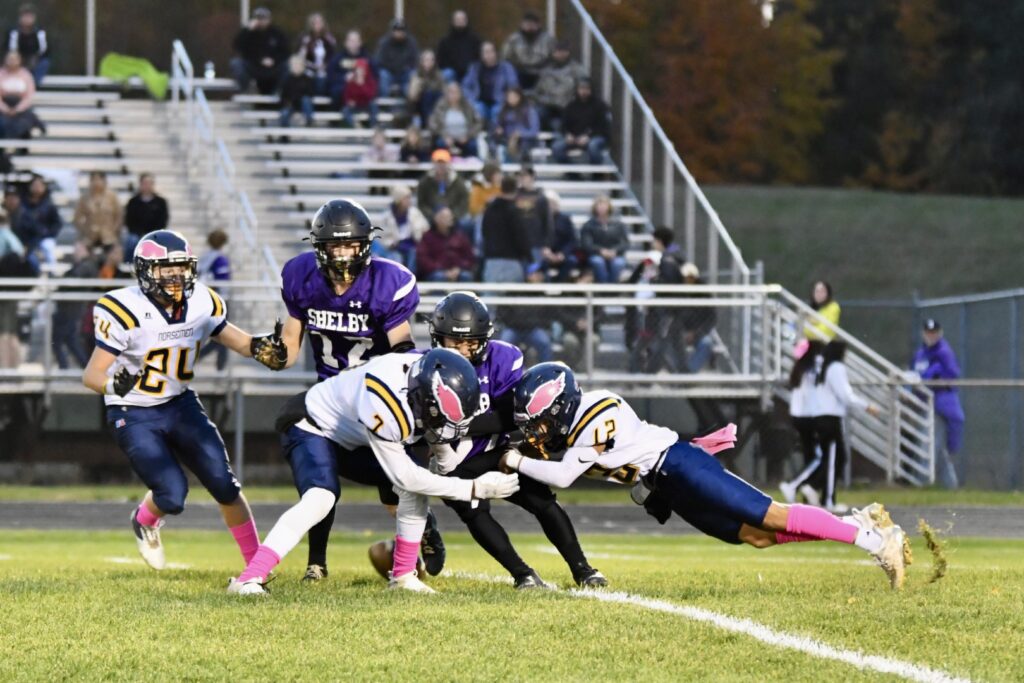 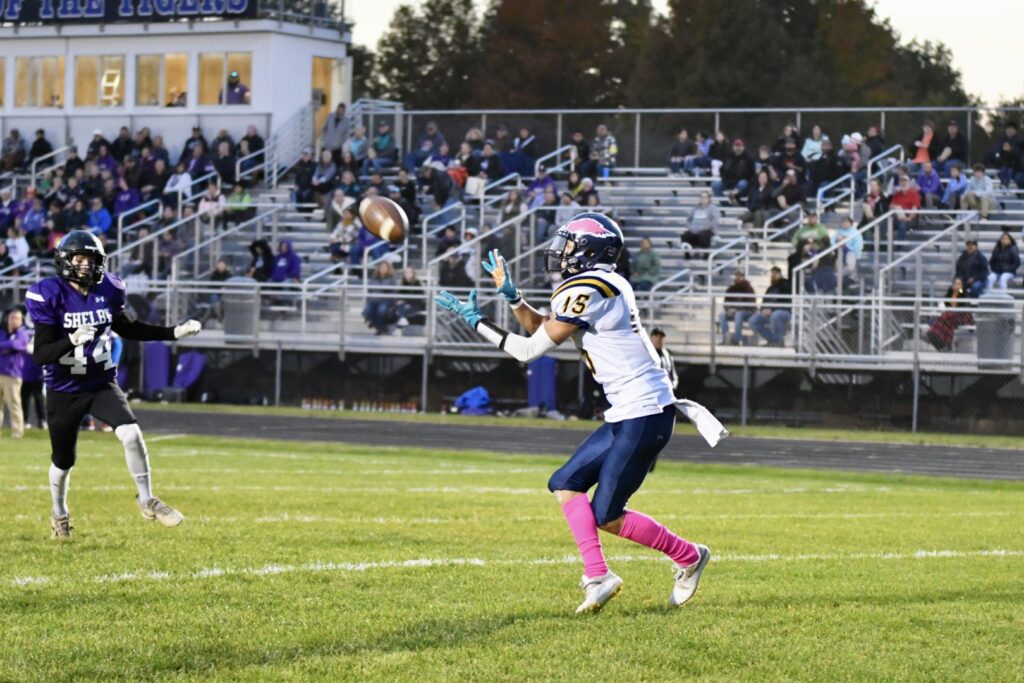 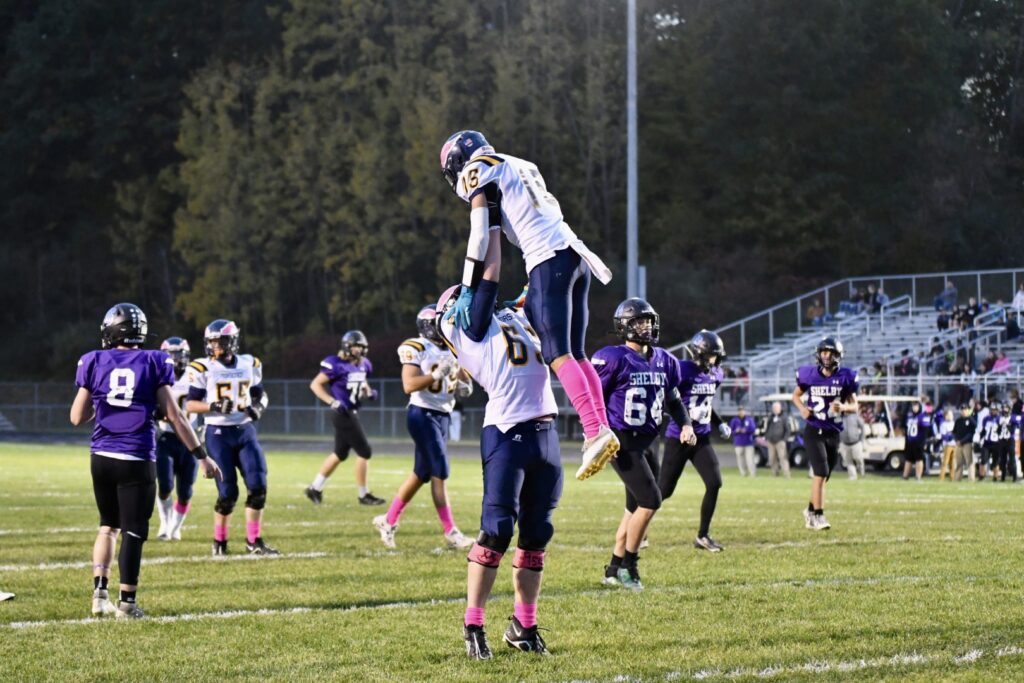 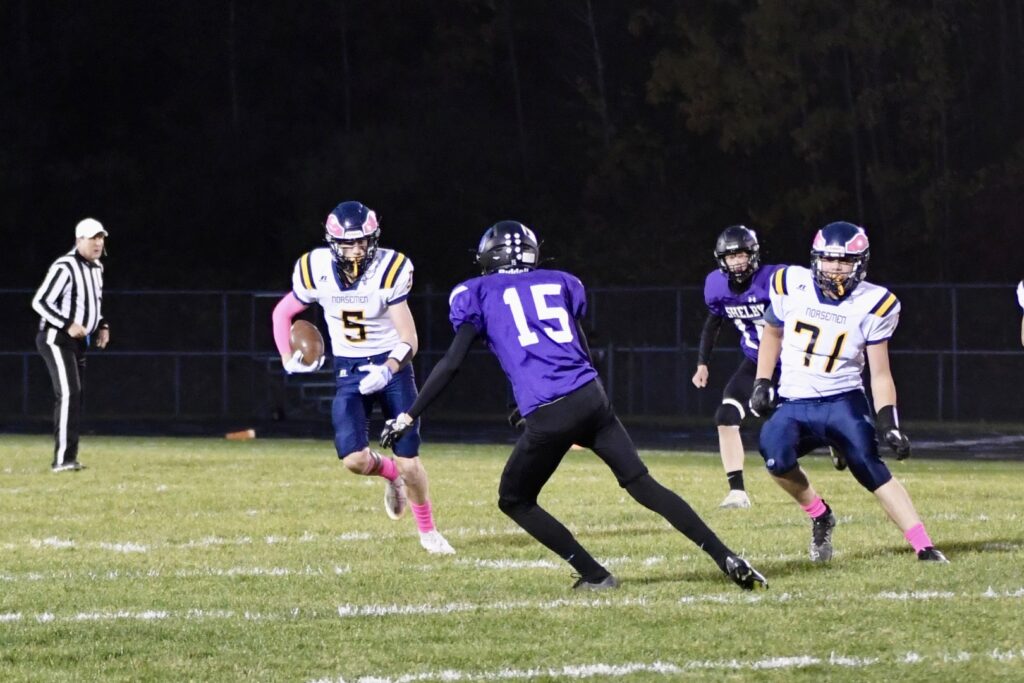 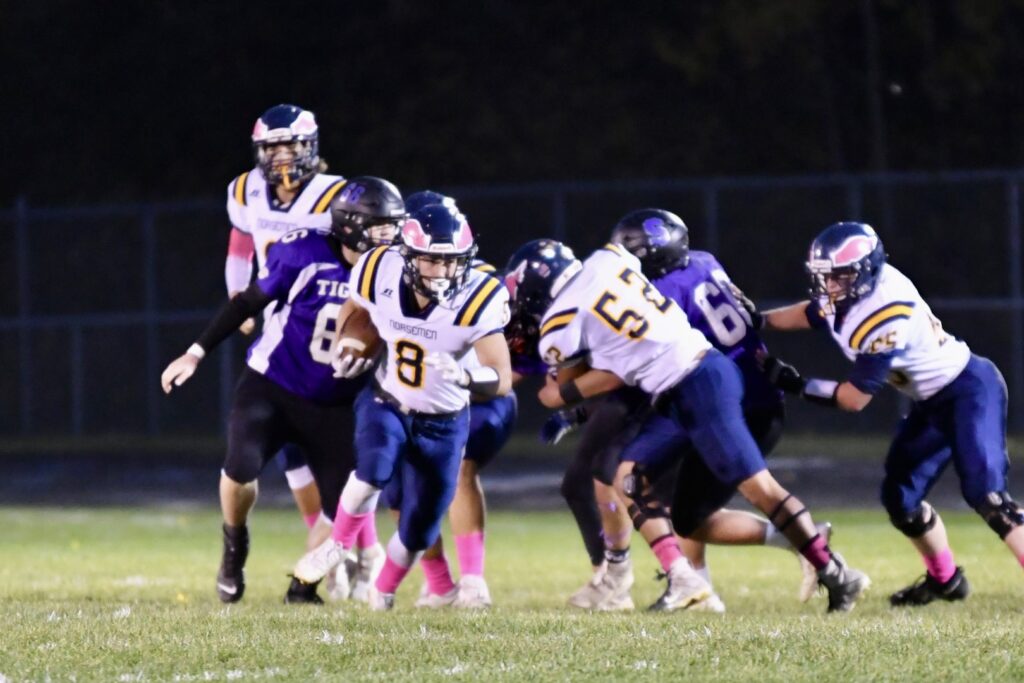 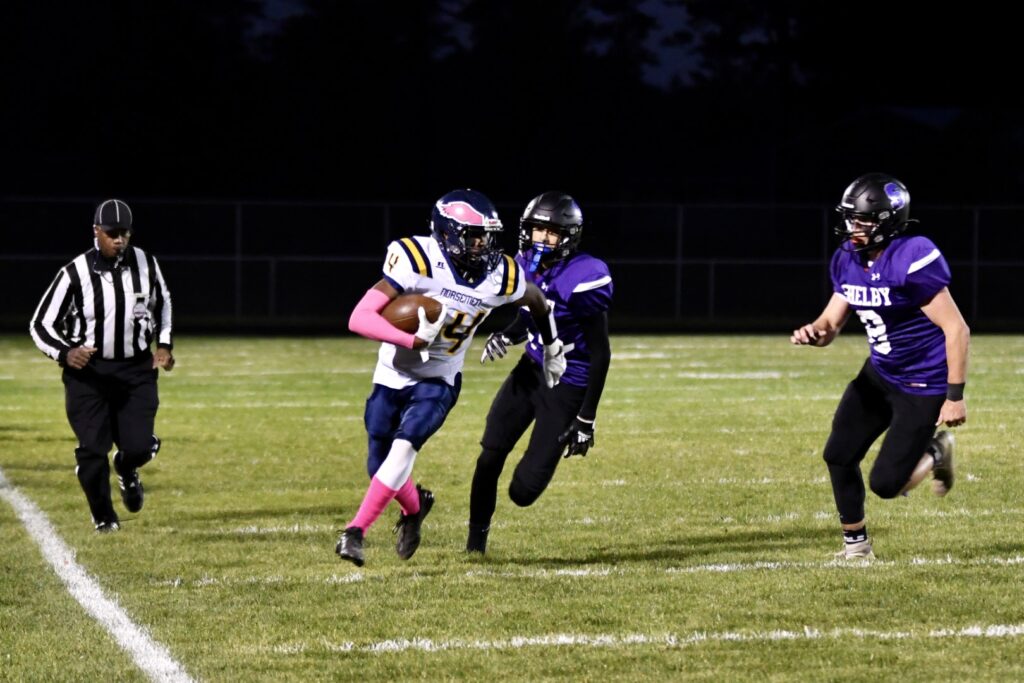 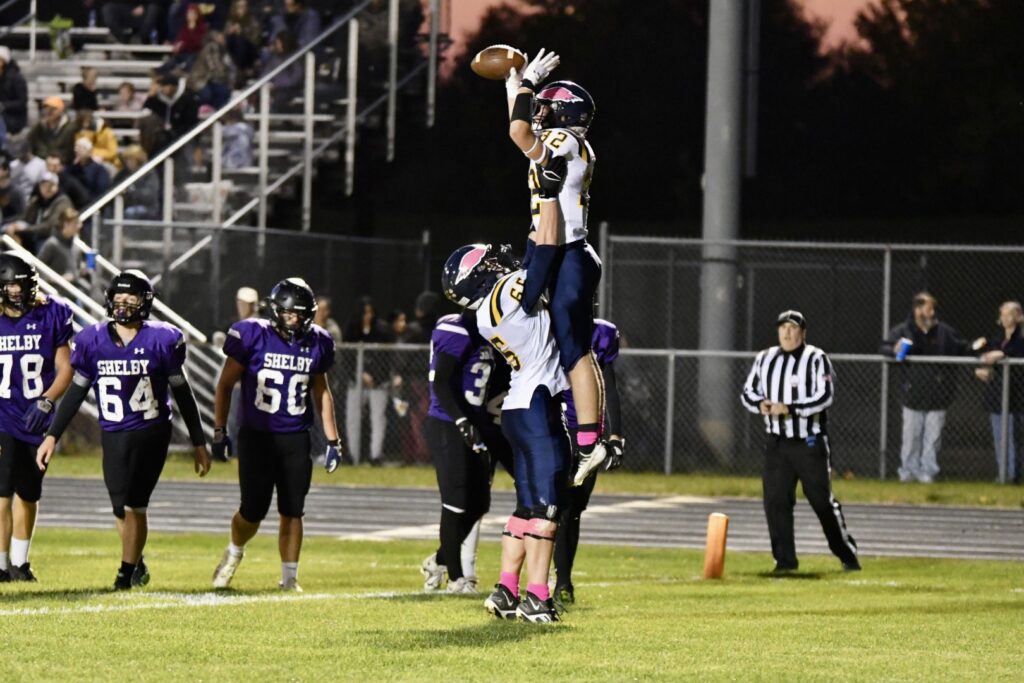 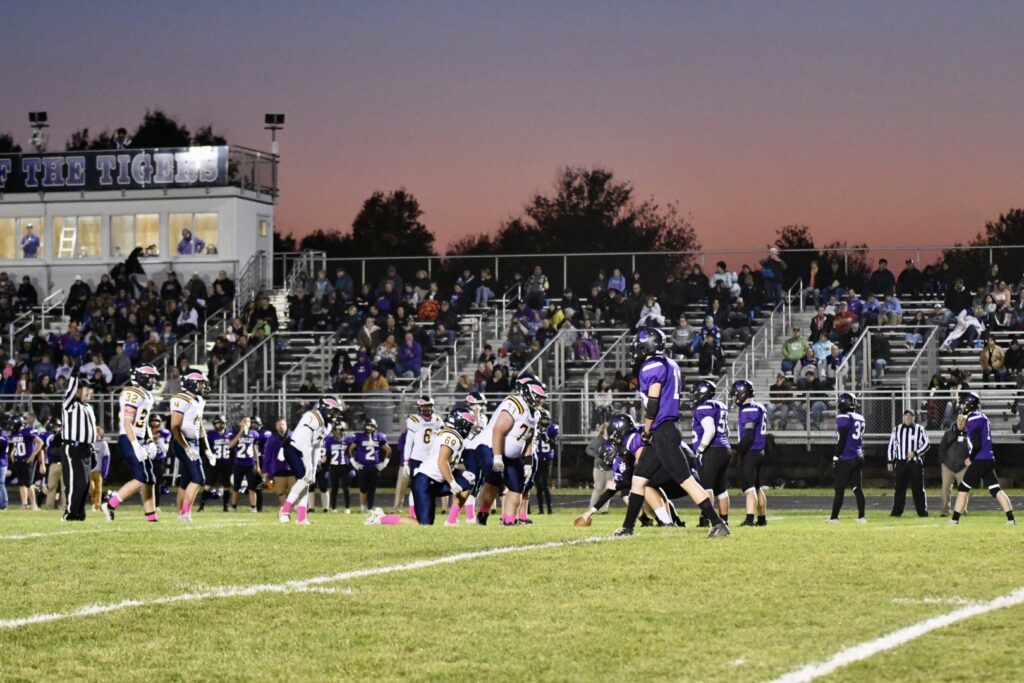 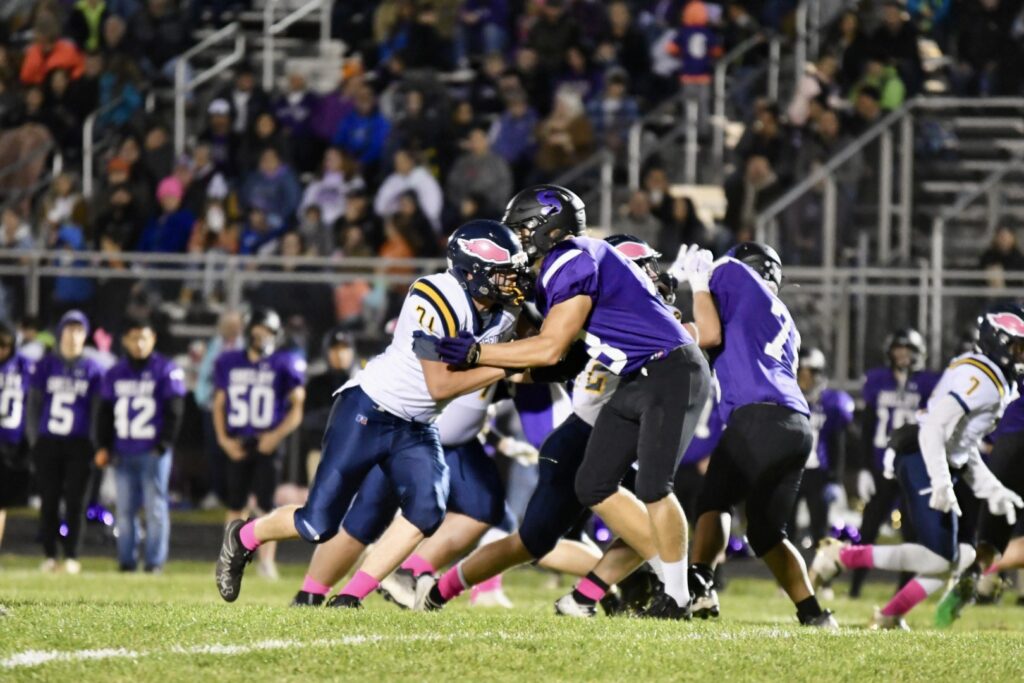 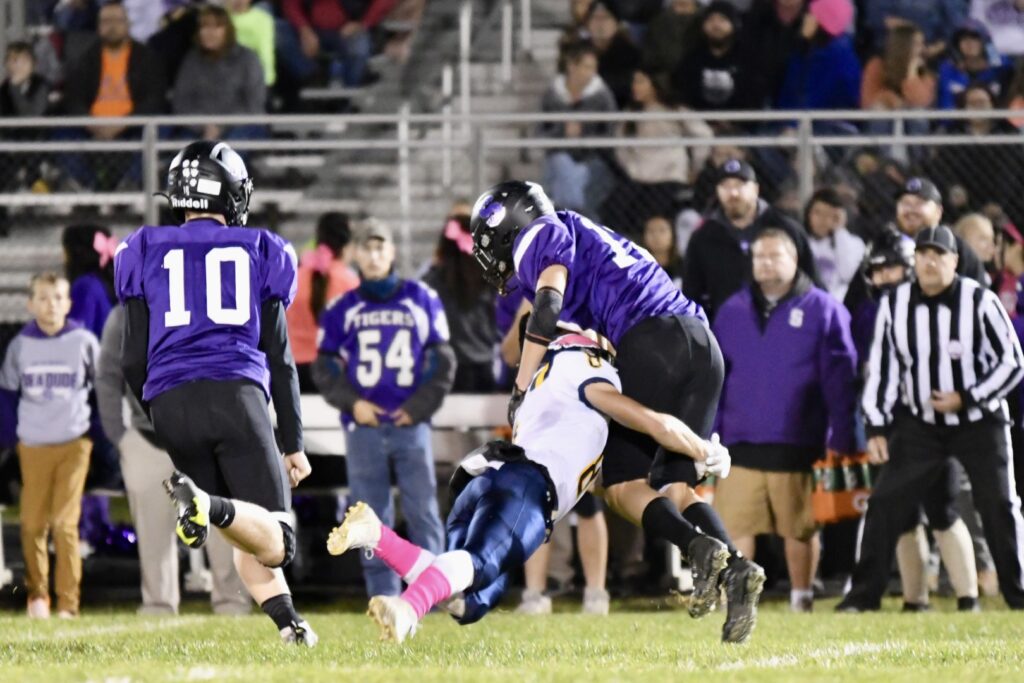 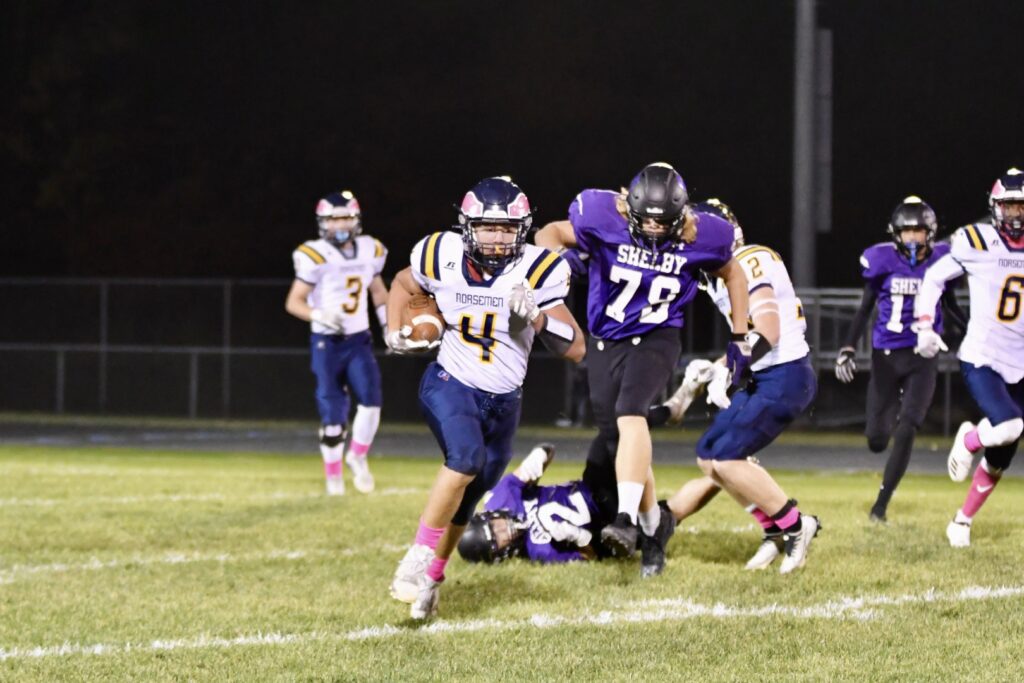 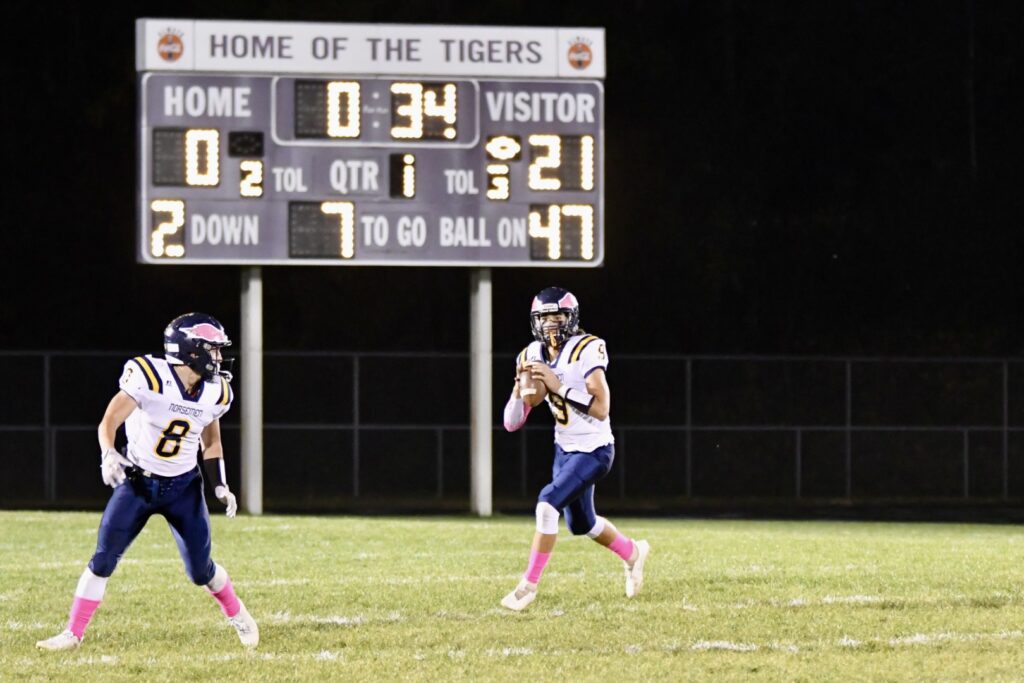 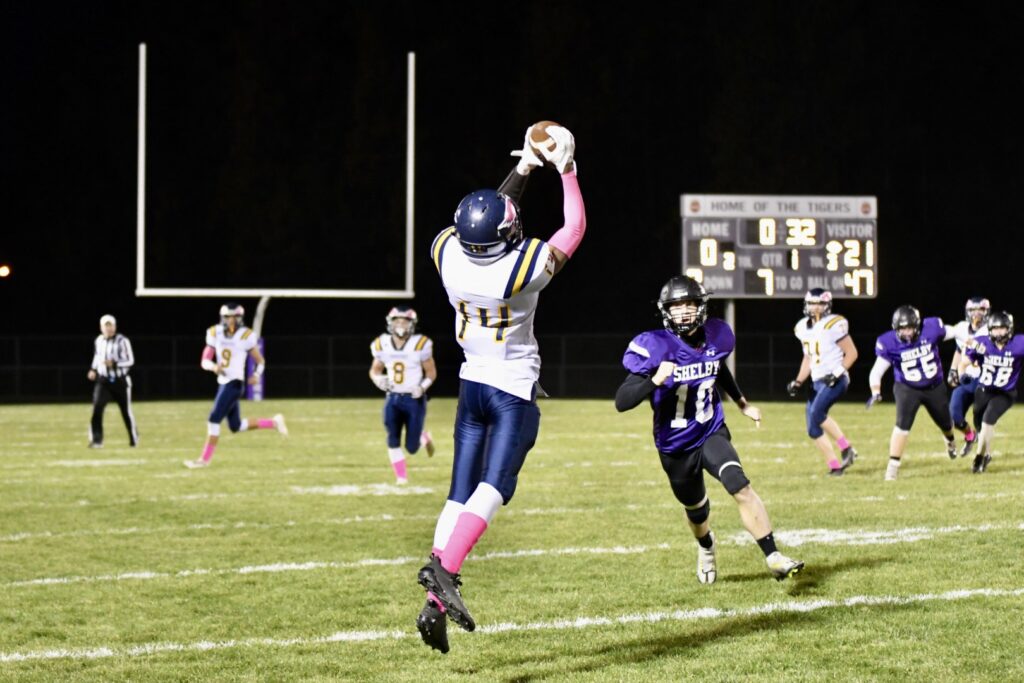 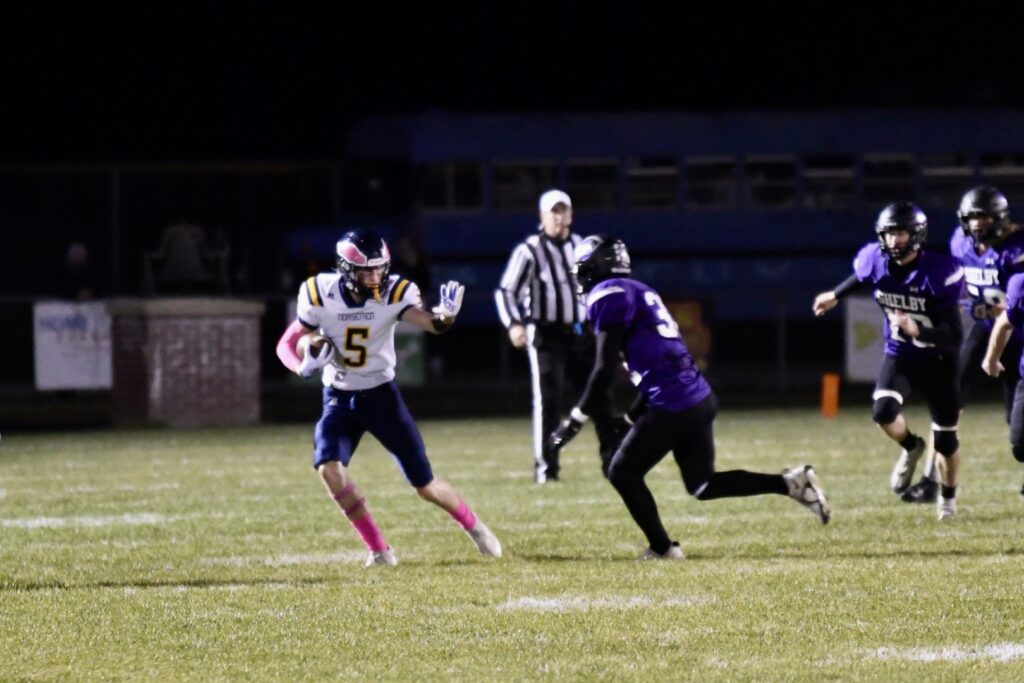 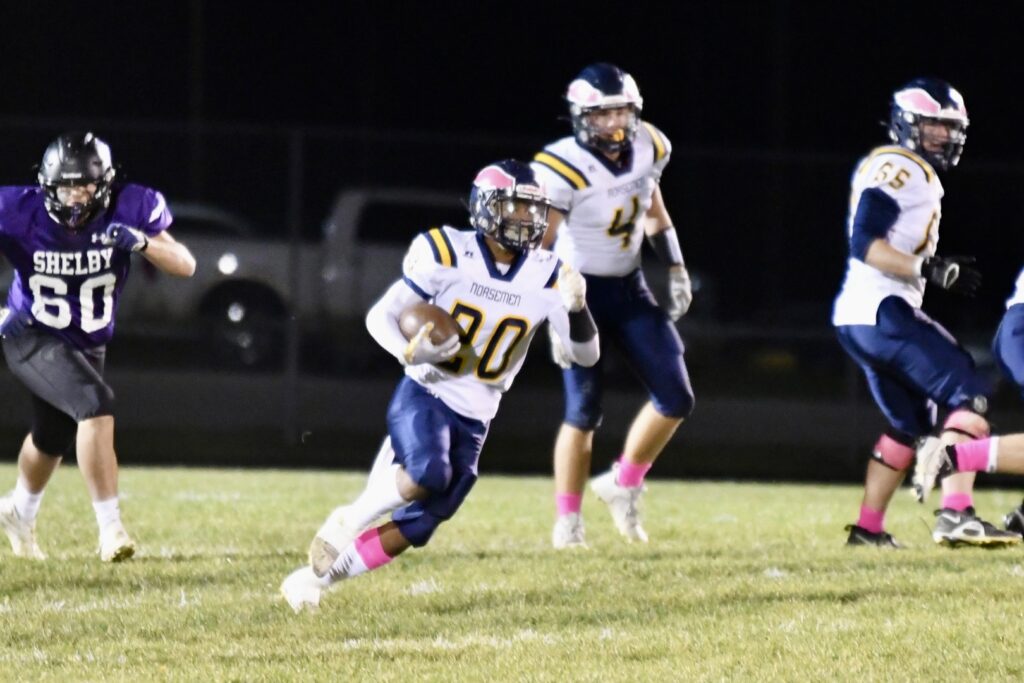 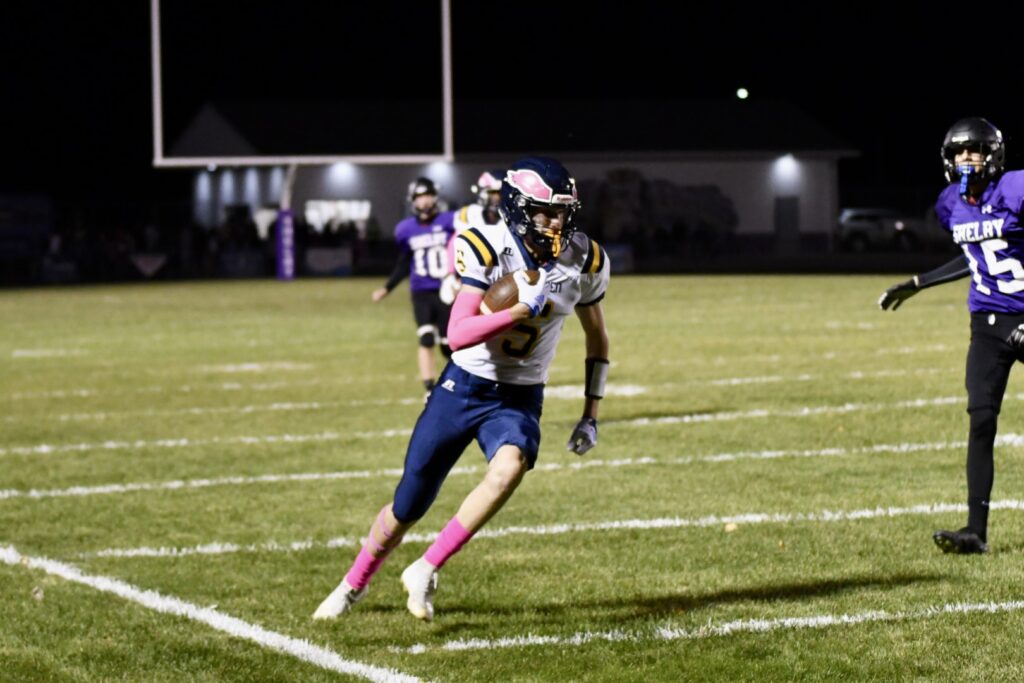 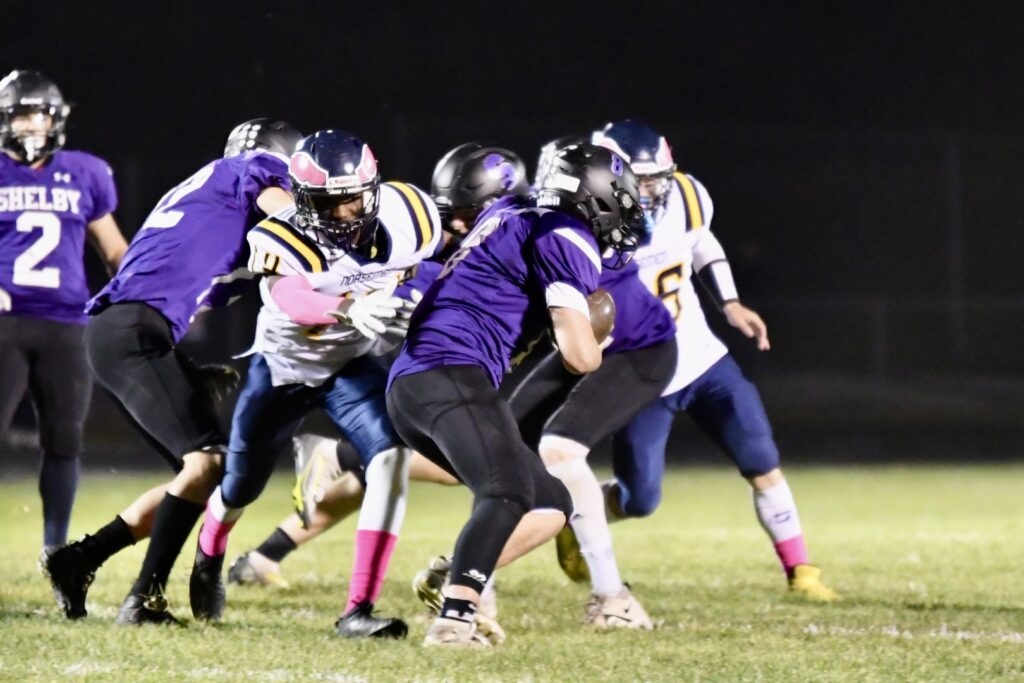 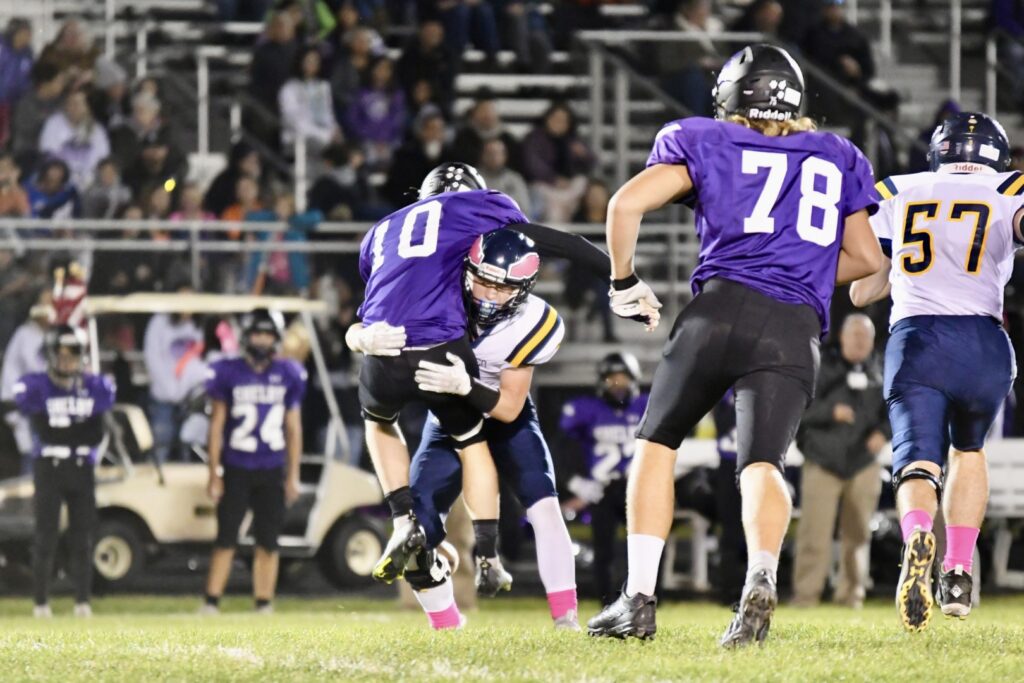 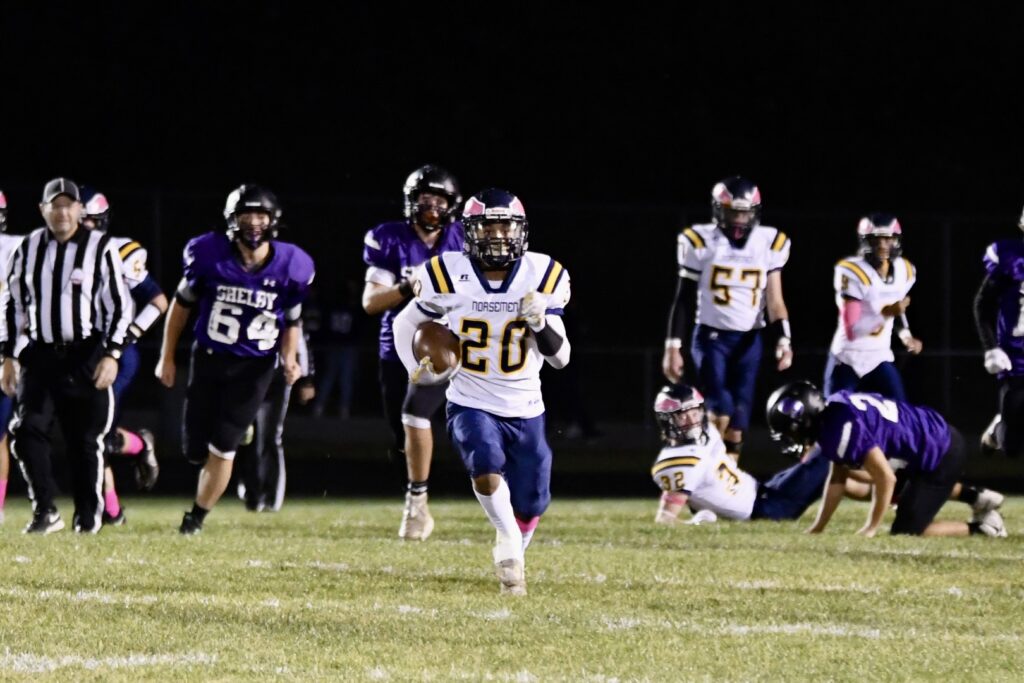 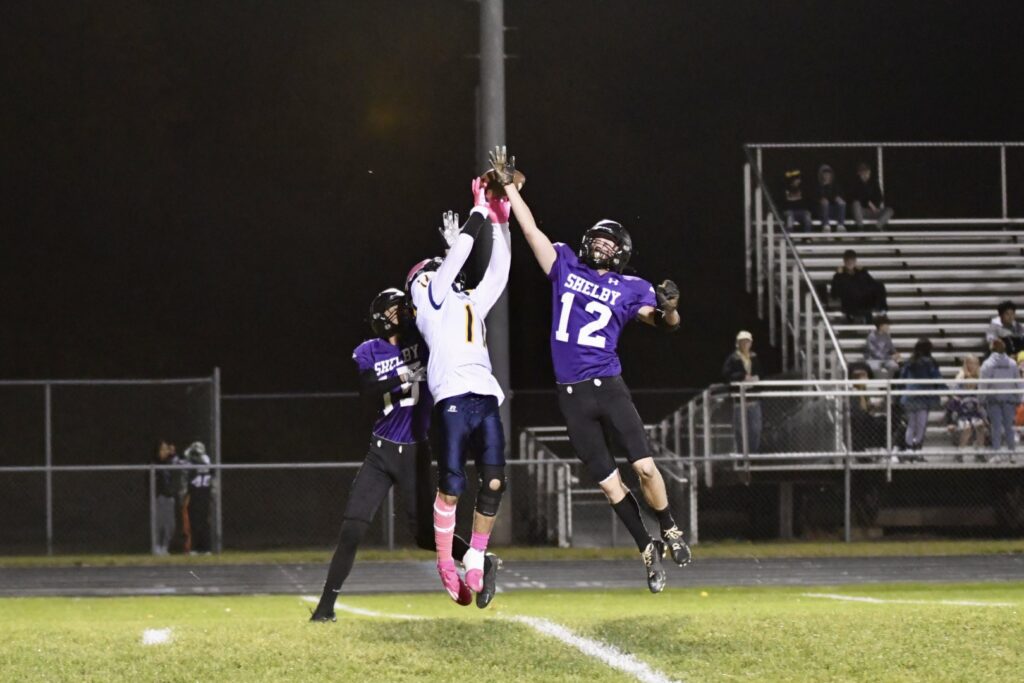 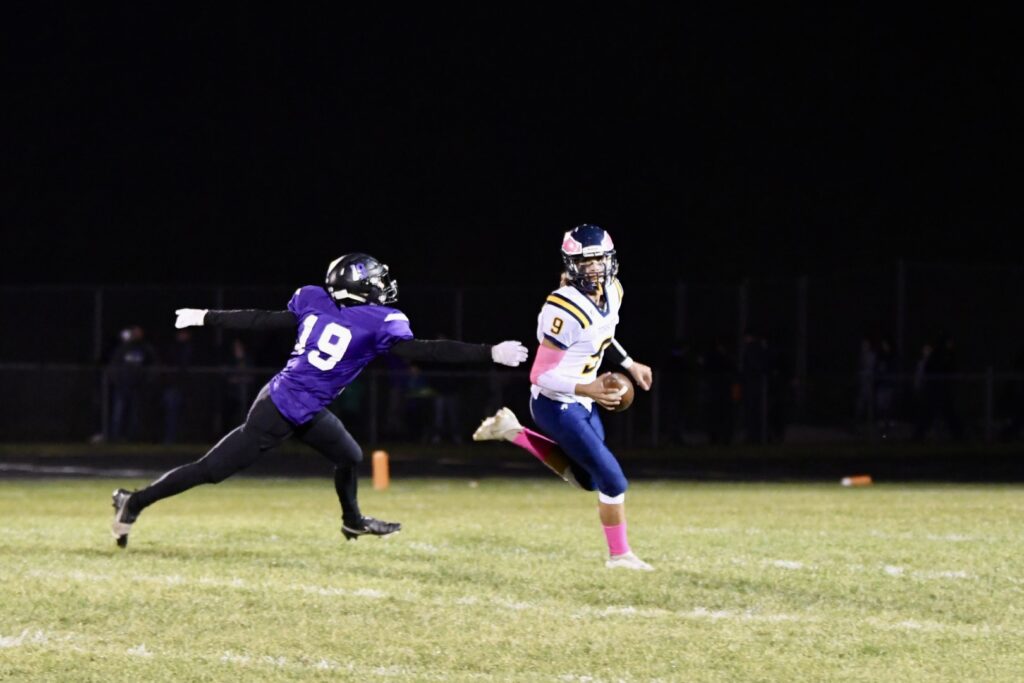 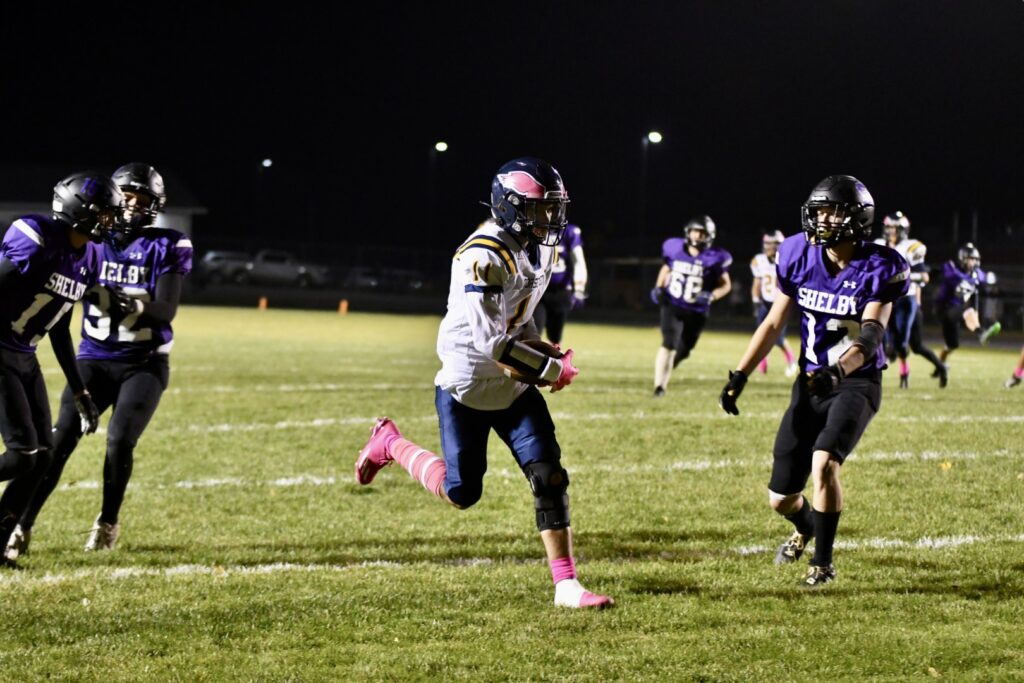 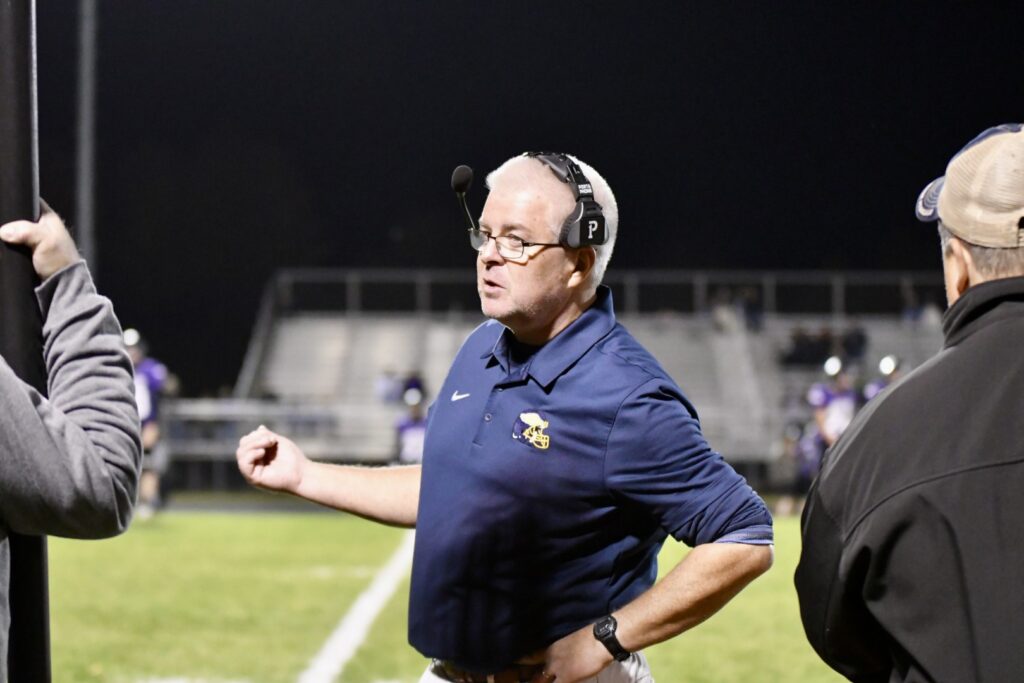 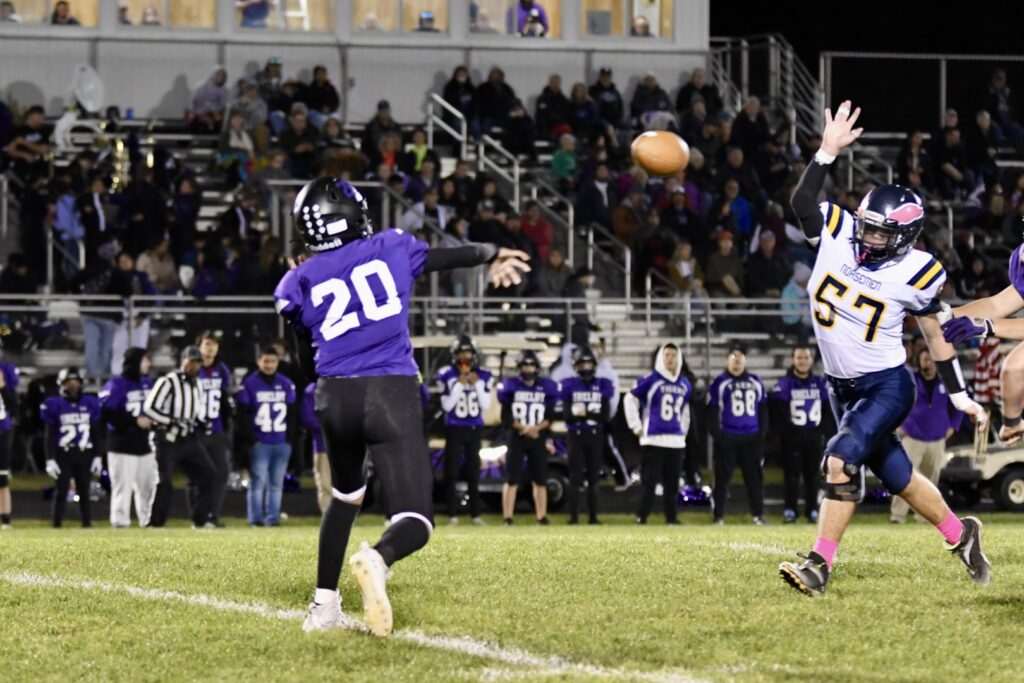 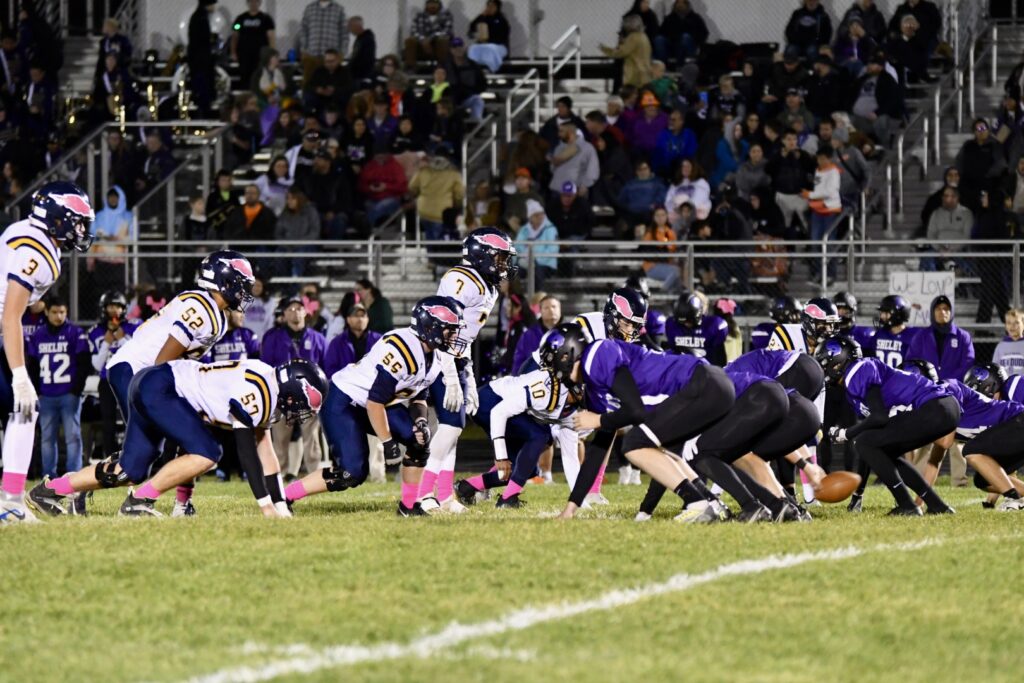 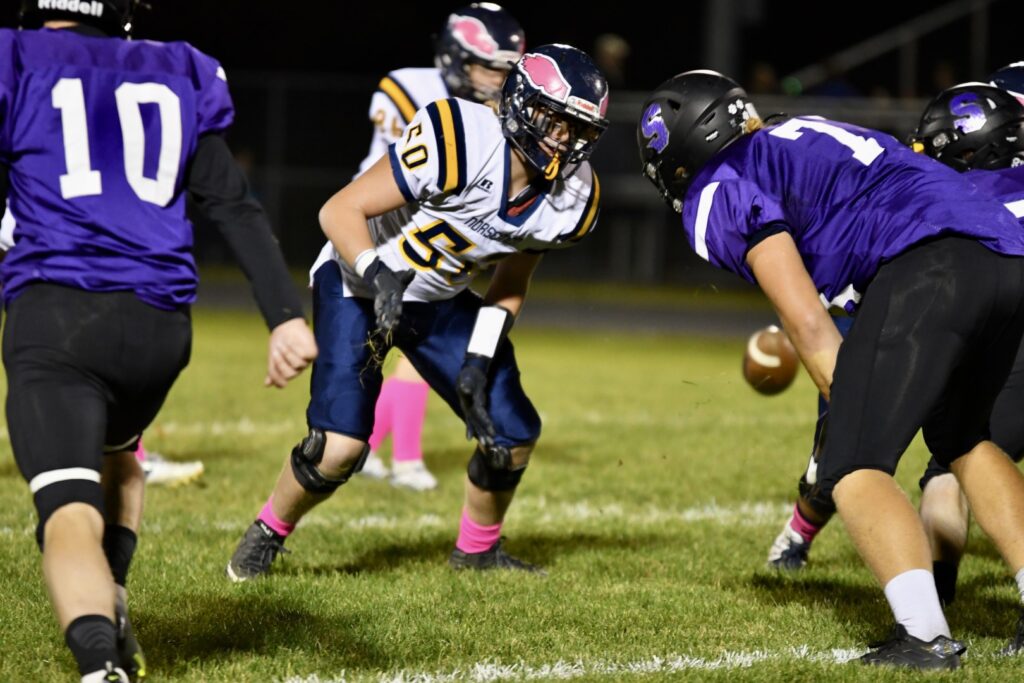 How else would this Norse team celebrate than by belting out “Careless Whisper” on the happy bus ride home following a 42-6 victory at Shelby Friday night?

The Norsemen (8-1 overall) won their eighth straight game and finished 6-0 in the first year of the West Michigan Conference Rivers Division. They head to the Division 7 playoffs and look to host at least one home game when the postseason kicks off next week.

Shelby finishes 2-7 overall and 1-5 in the WMC Rivers.

Here are notables and details from the game, followed by video highlights and reaction: