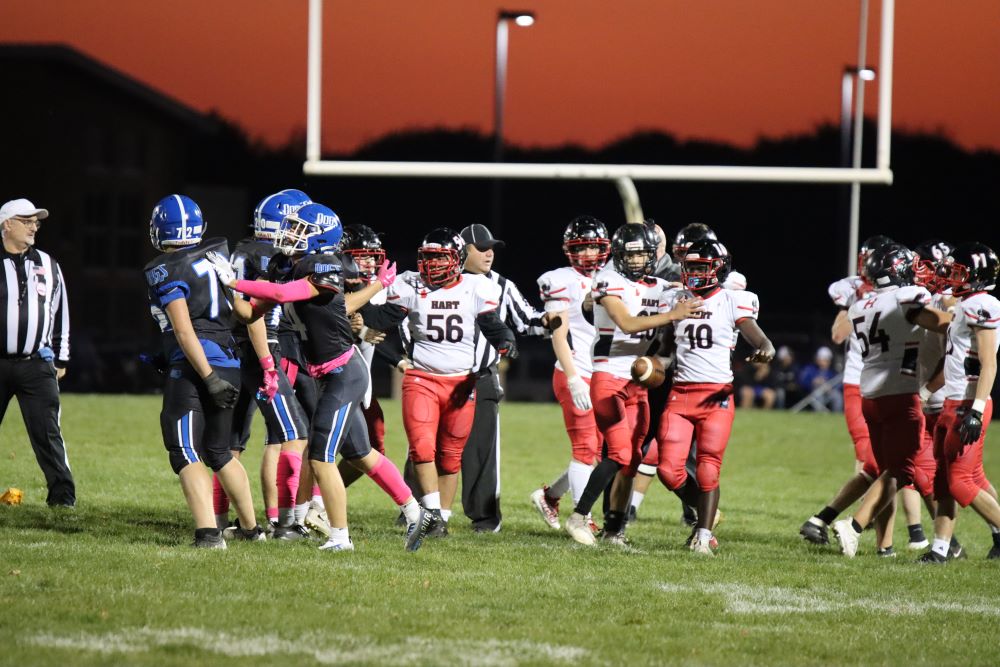 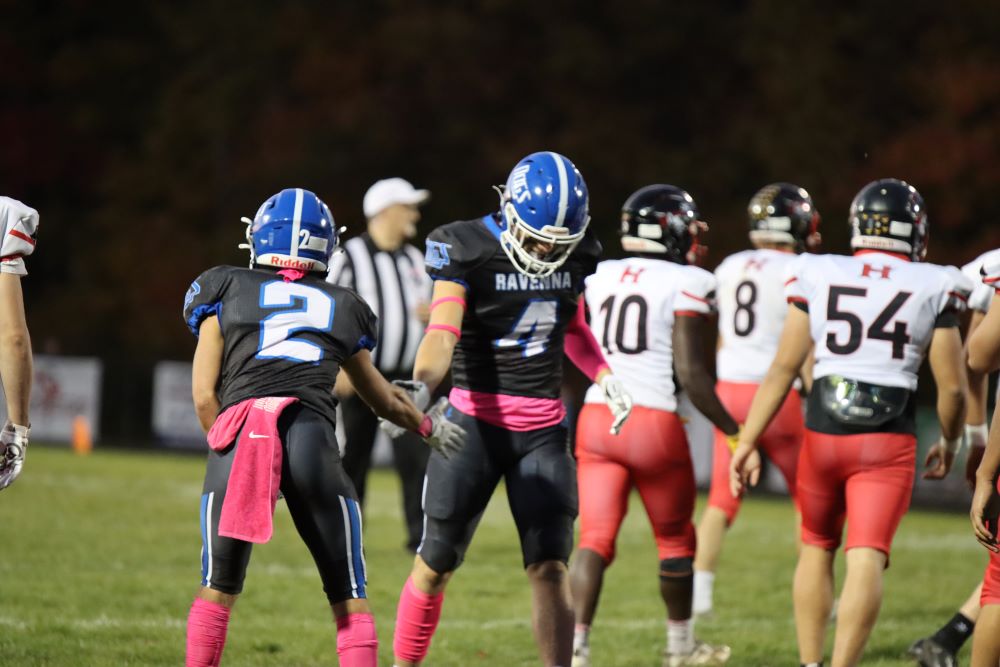 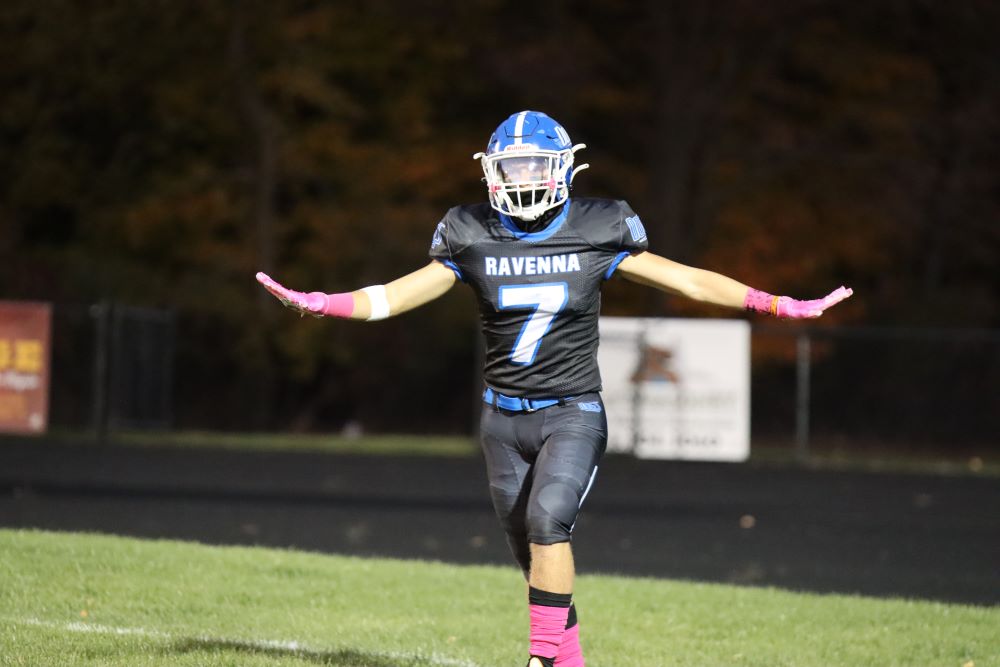 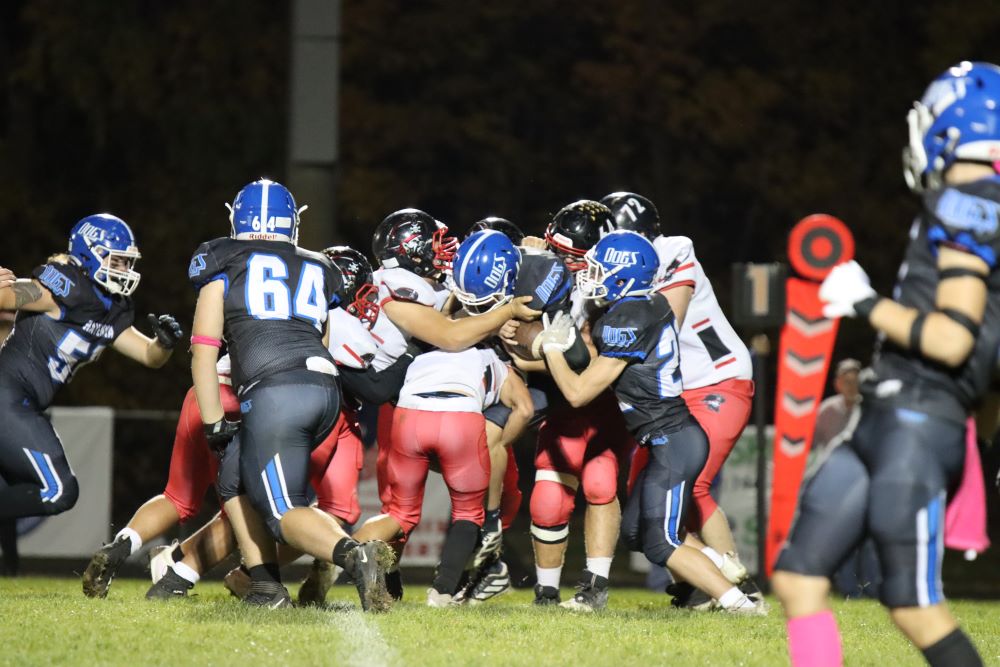 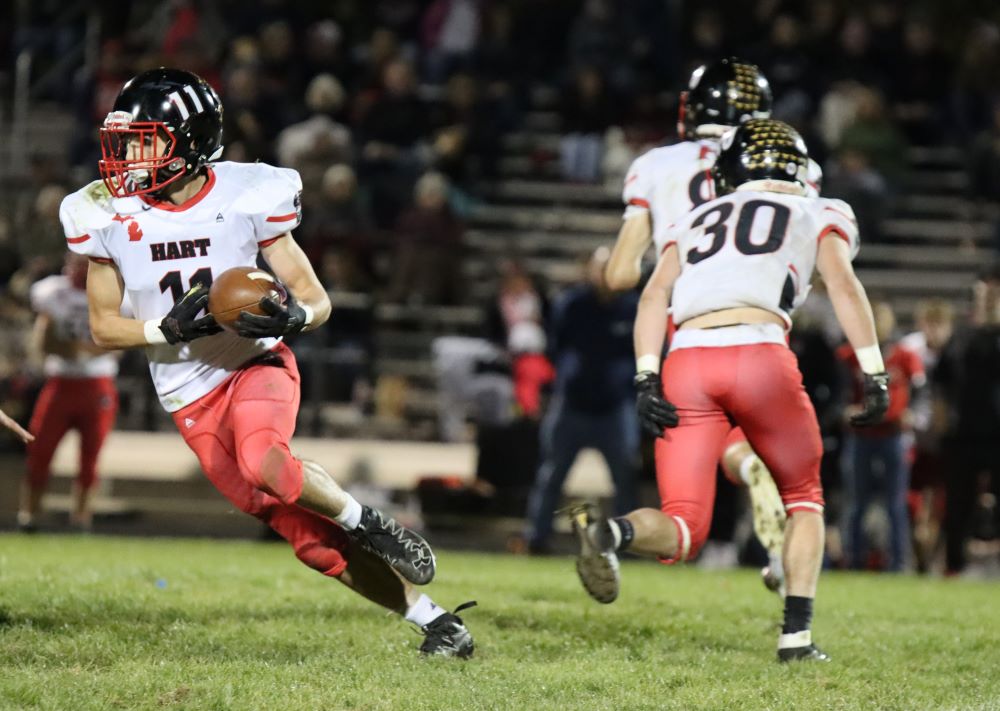 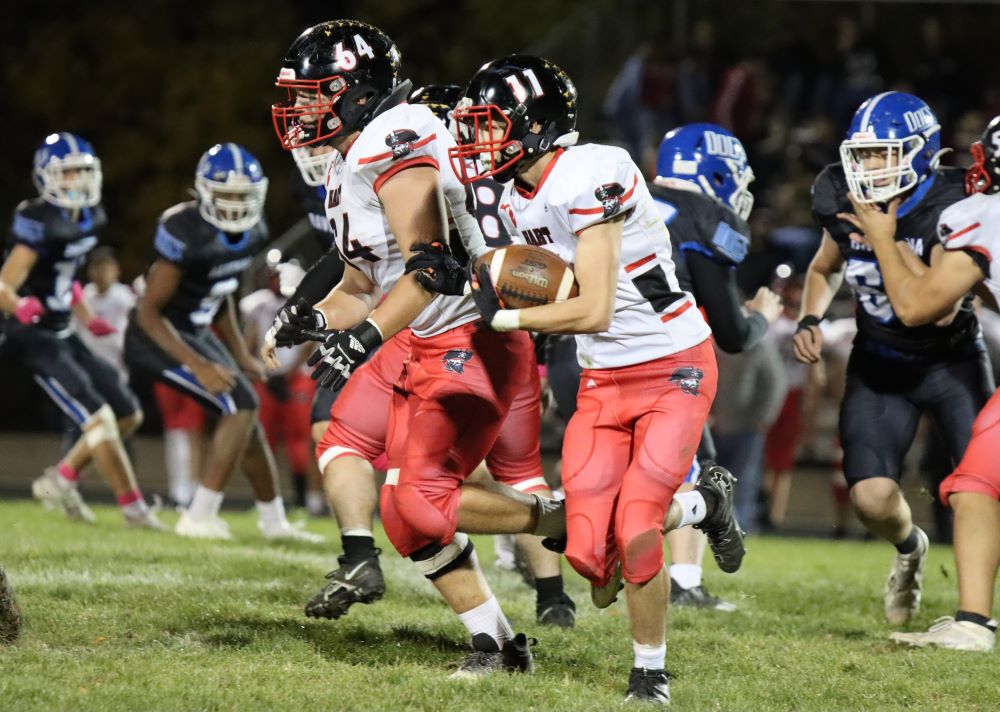 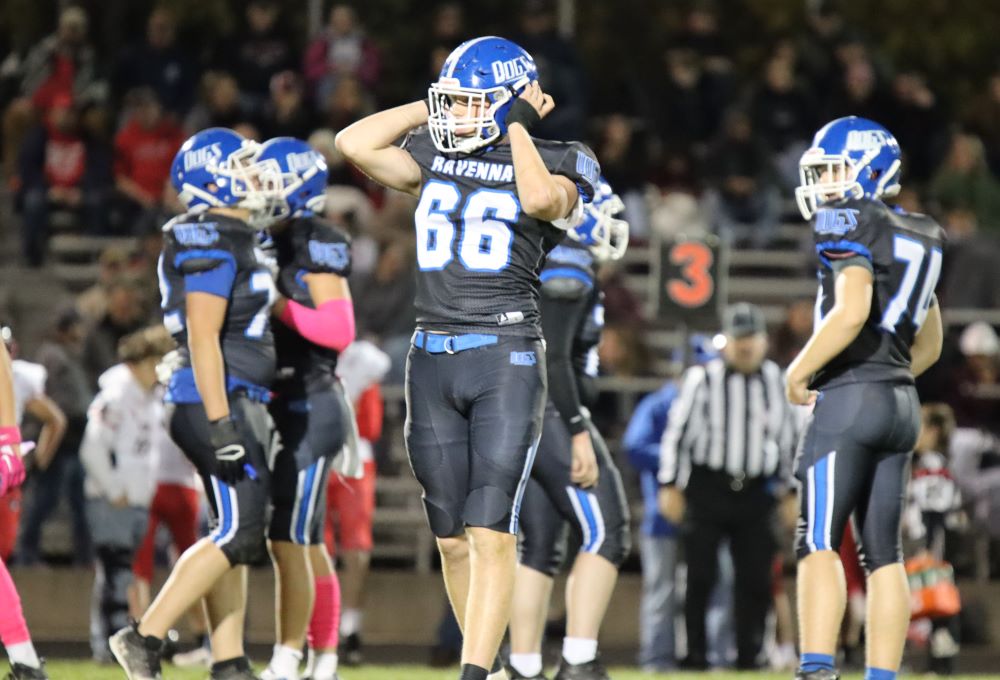 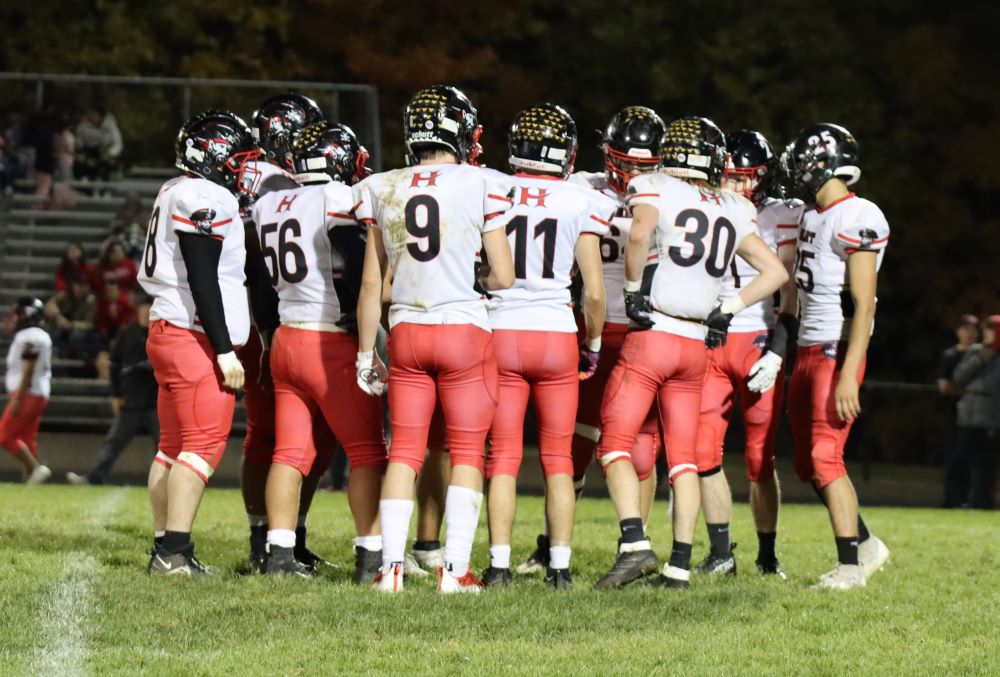 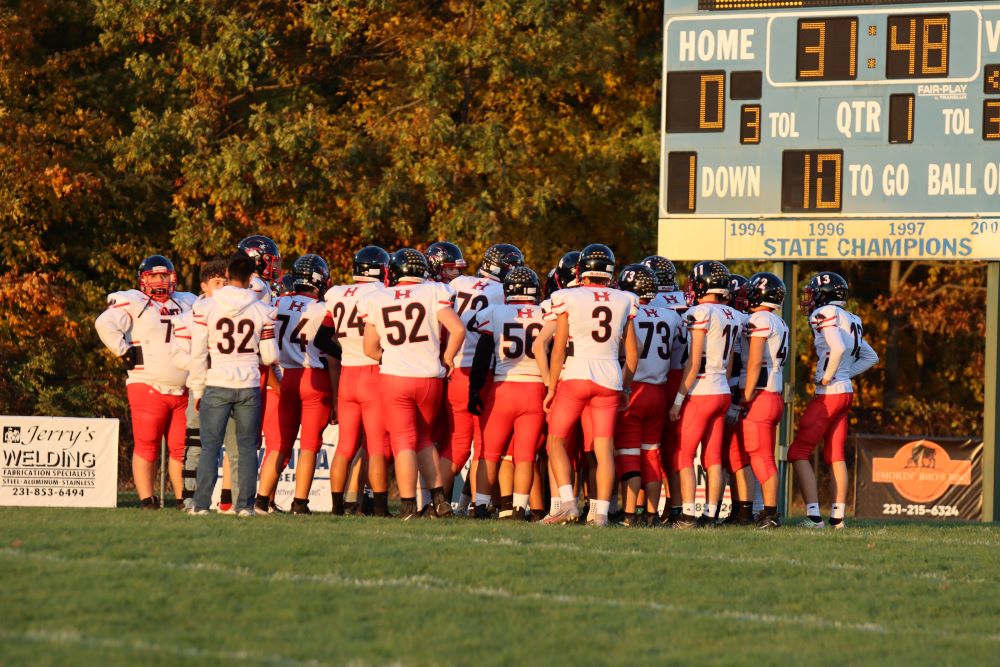 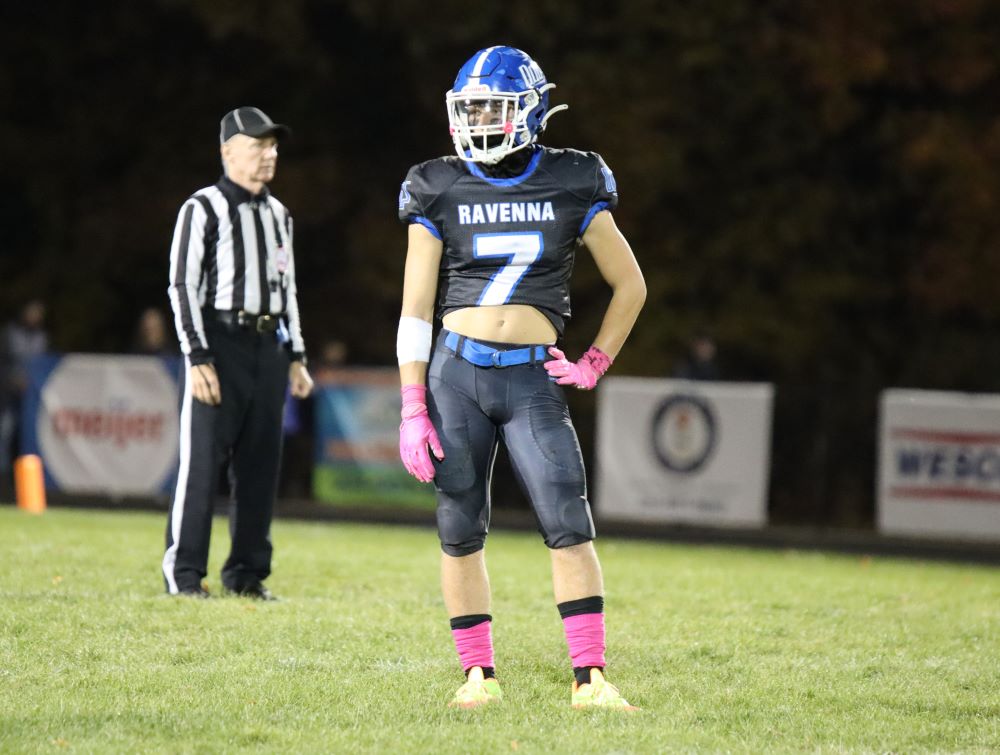 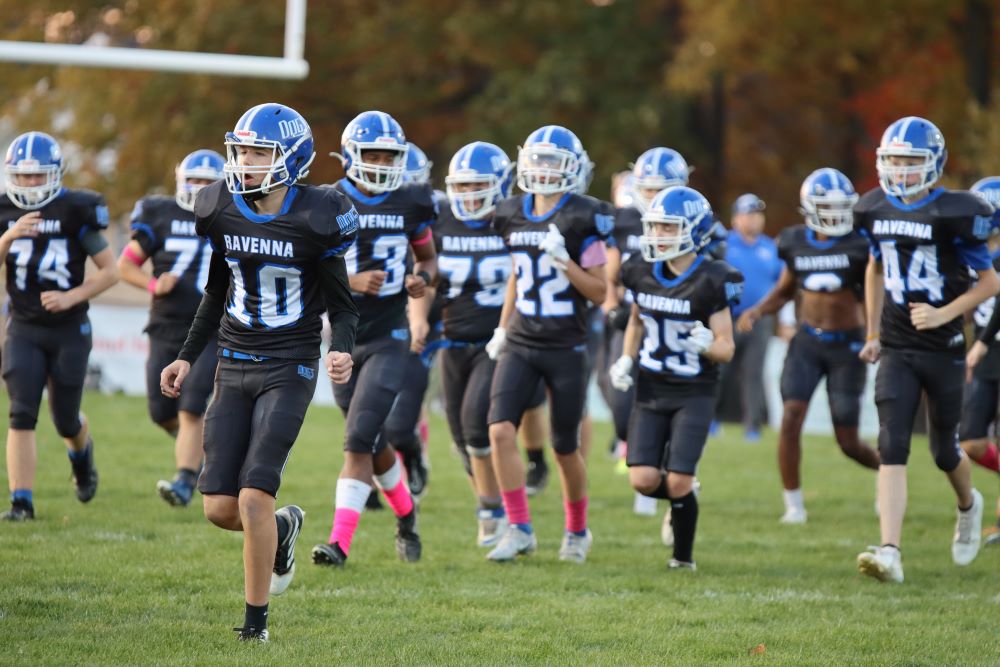 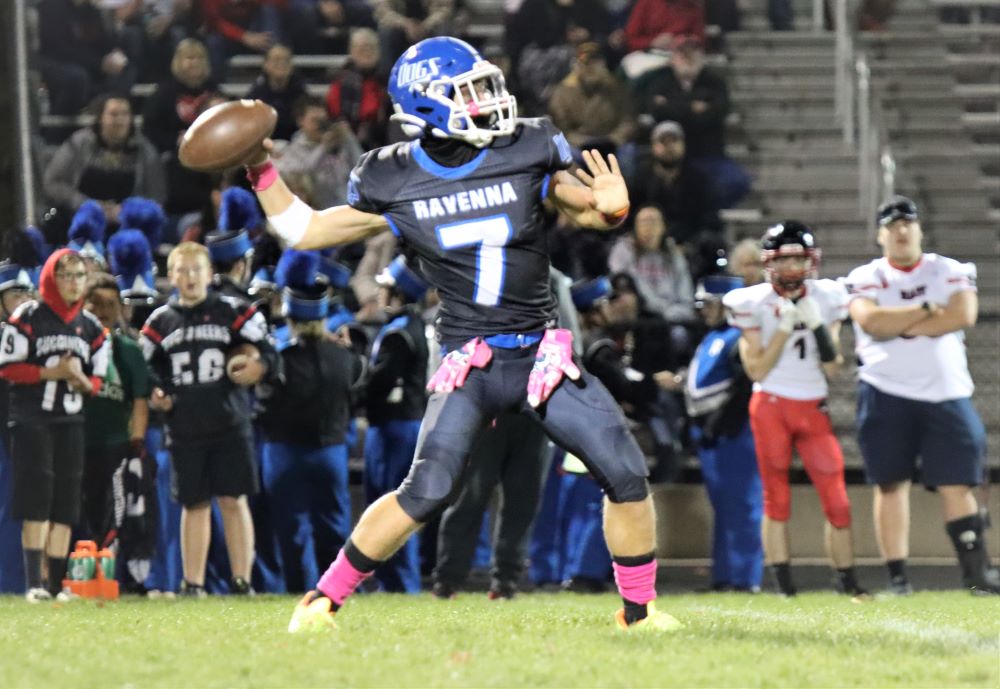 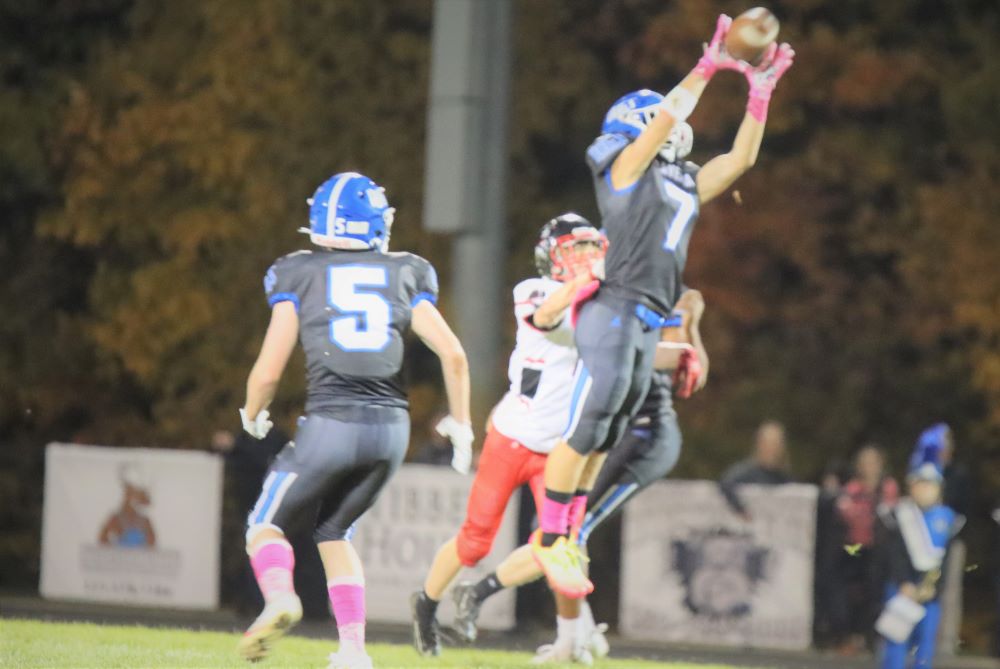 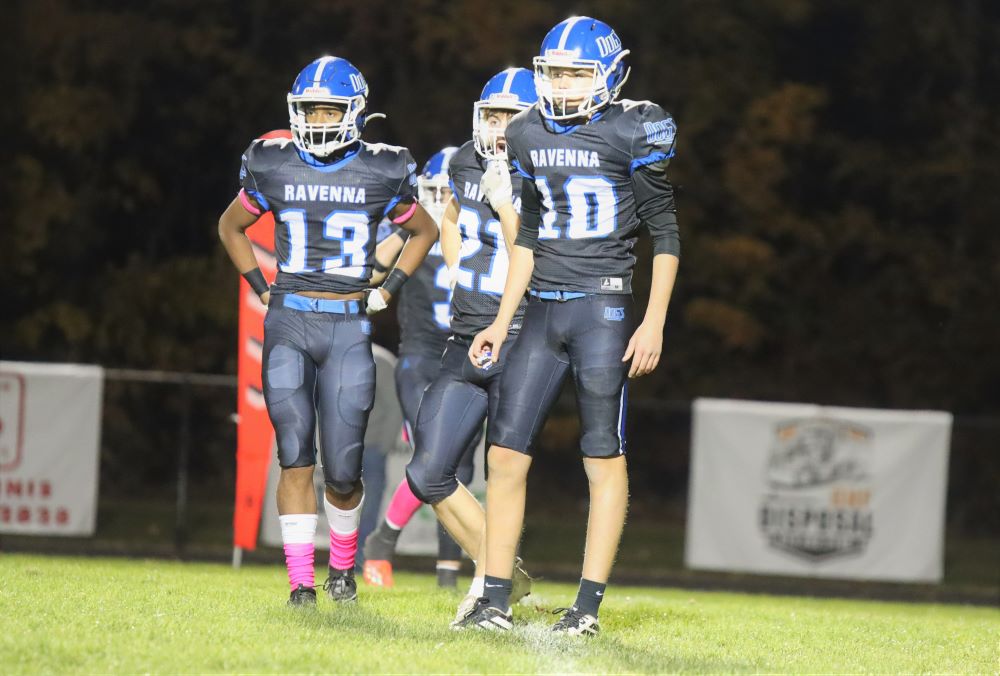 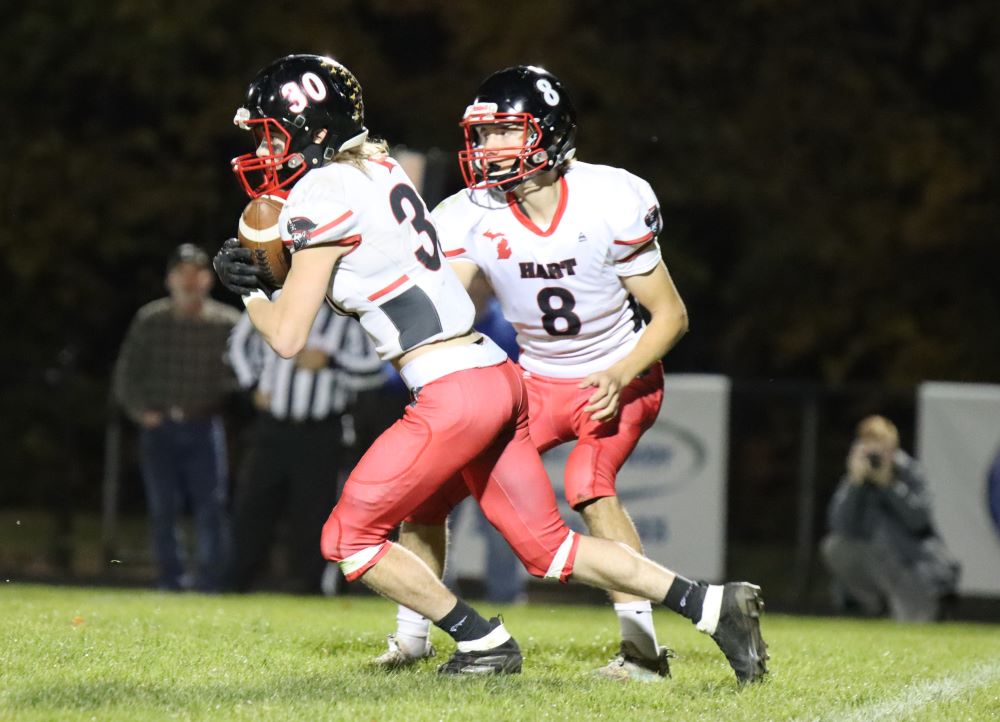 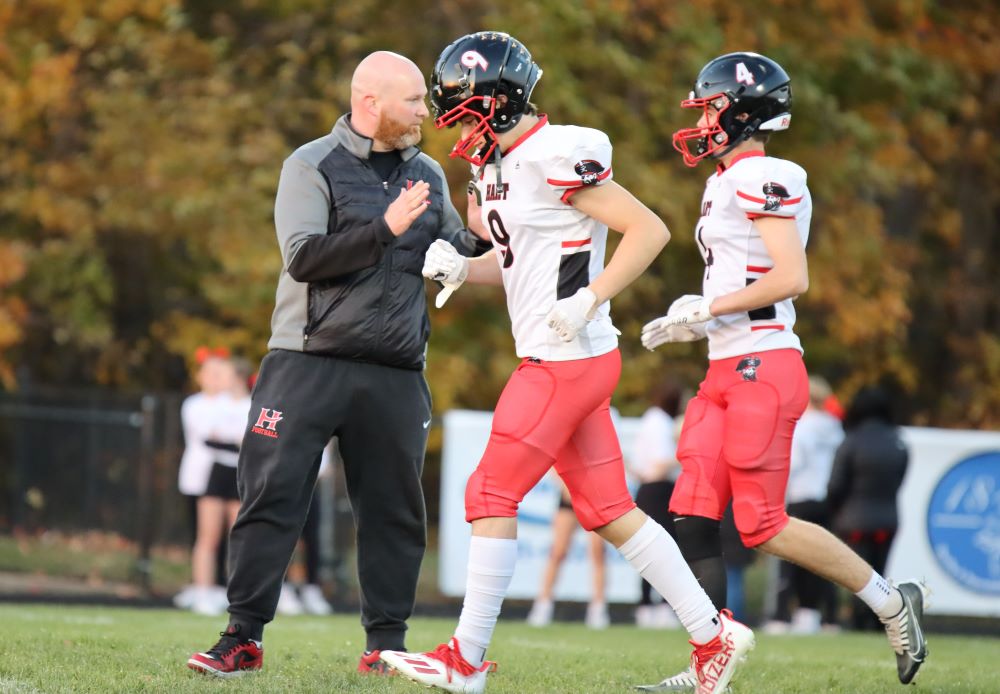 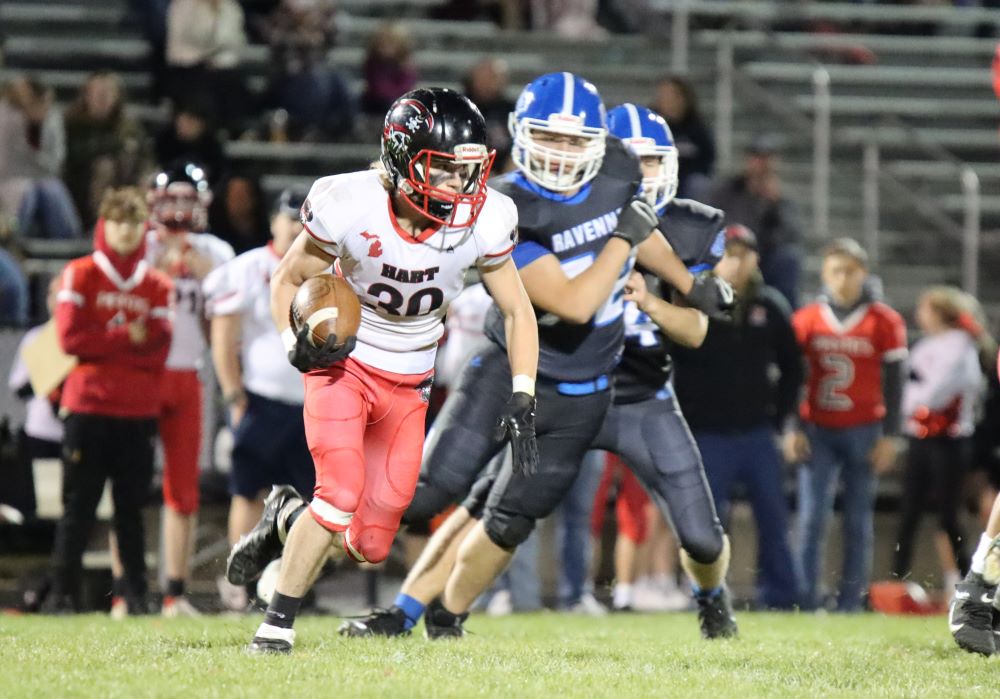 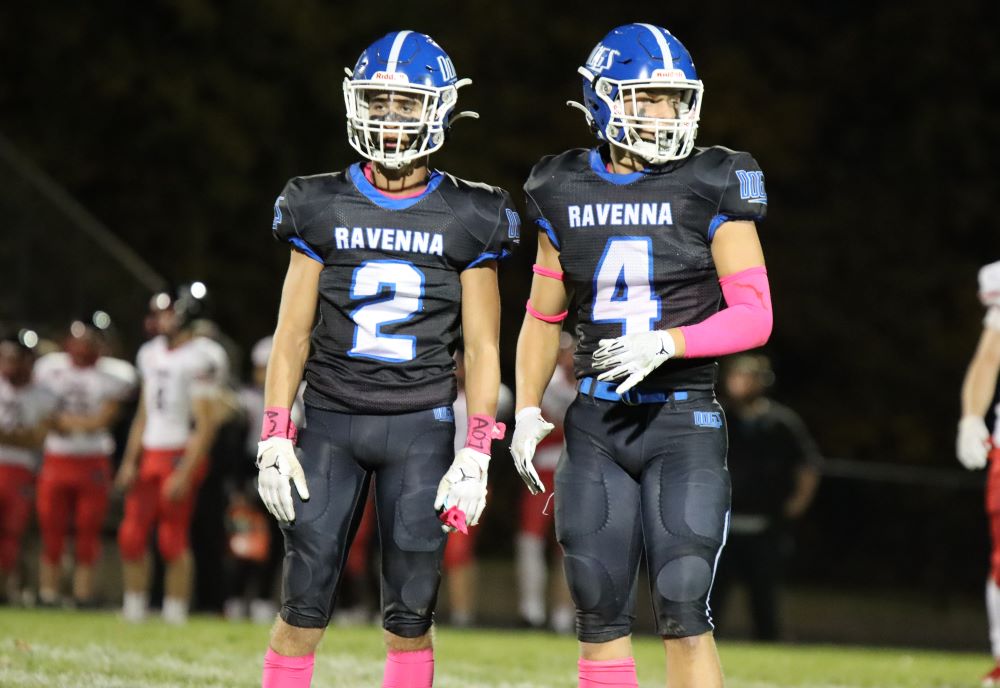 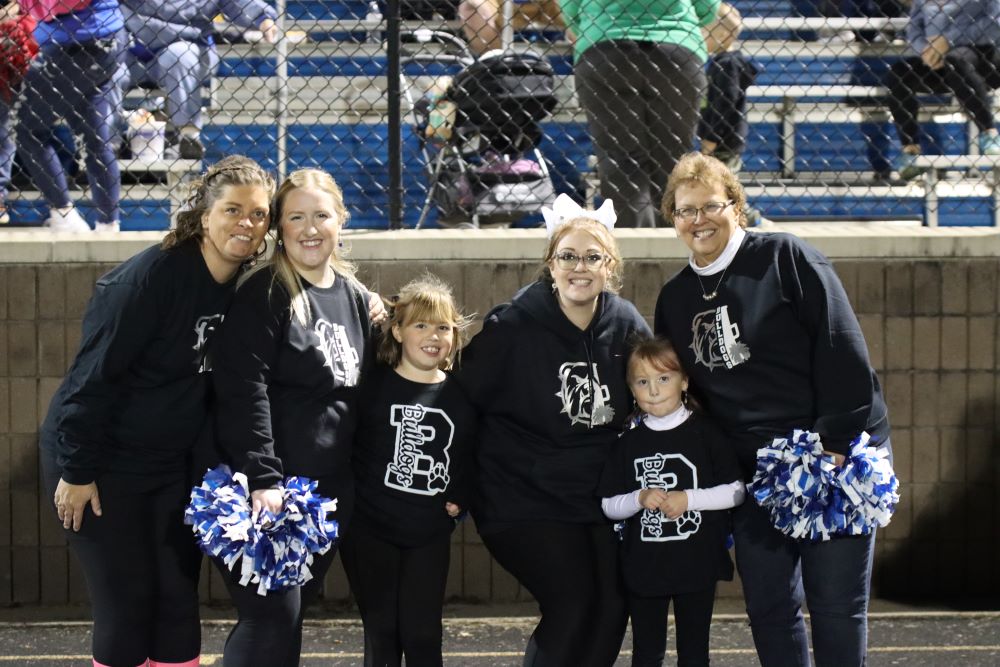 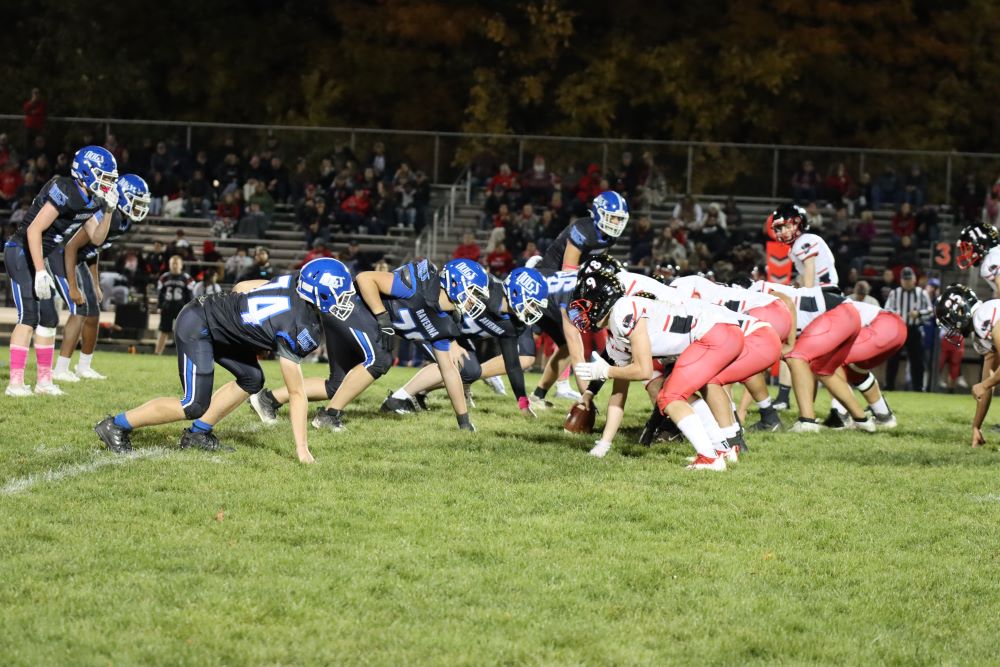 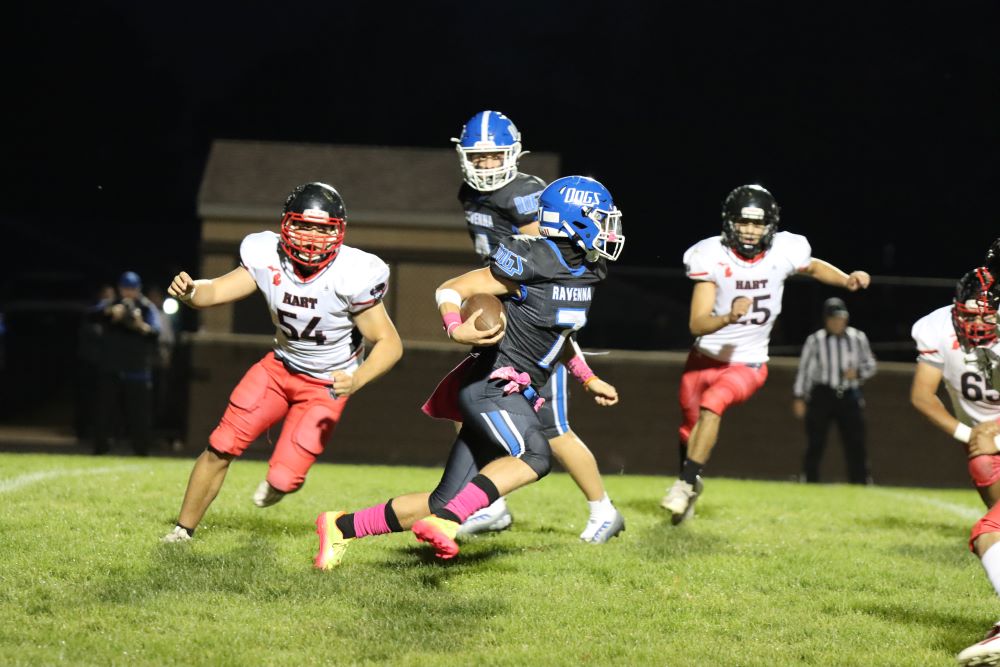 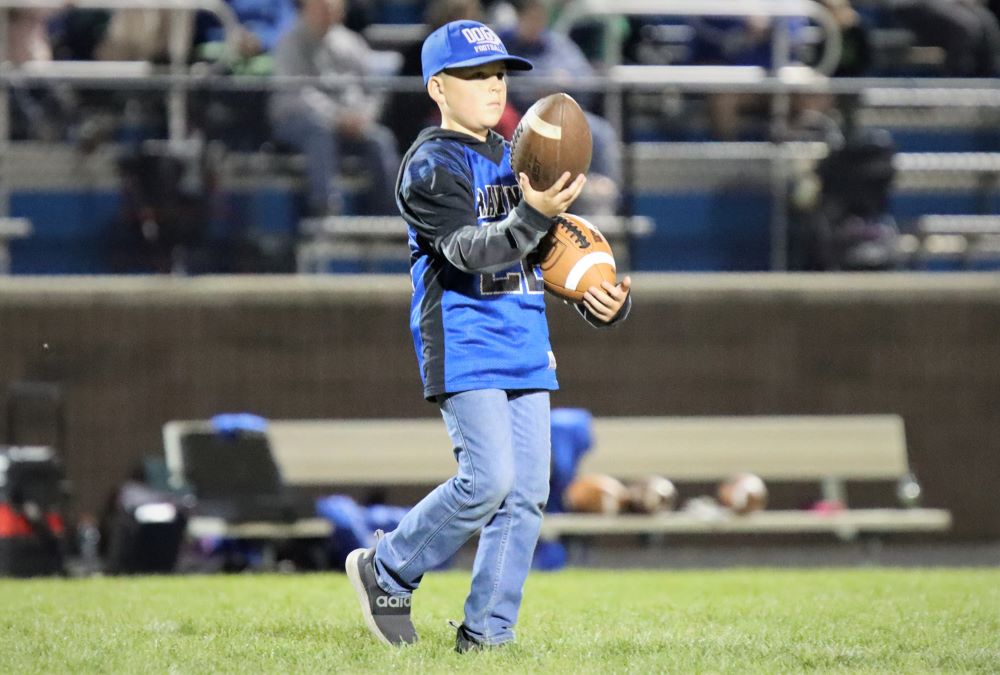 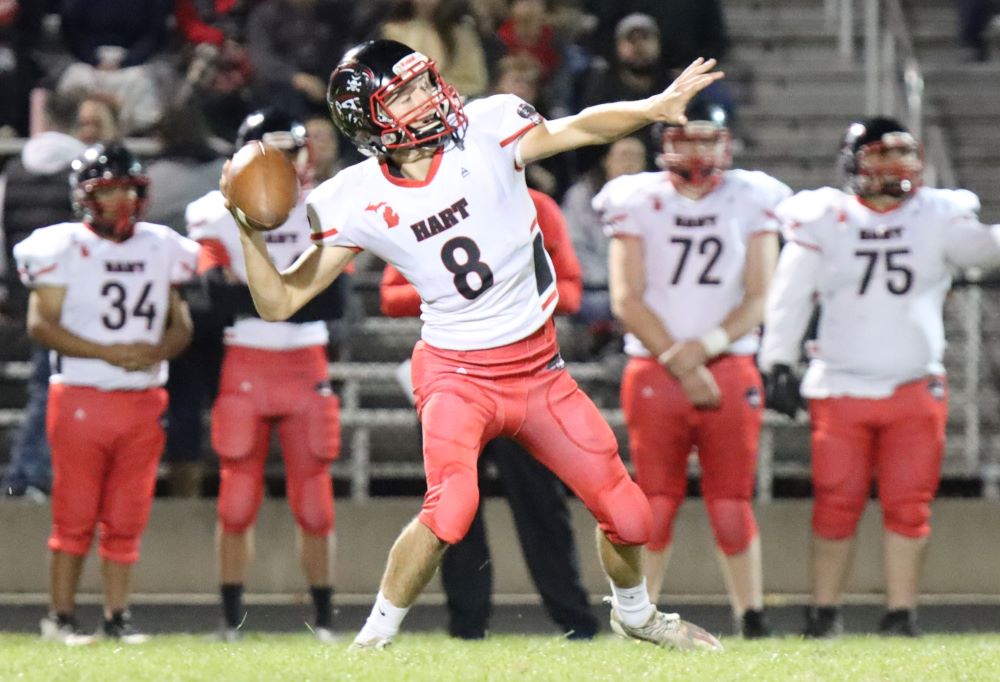 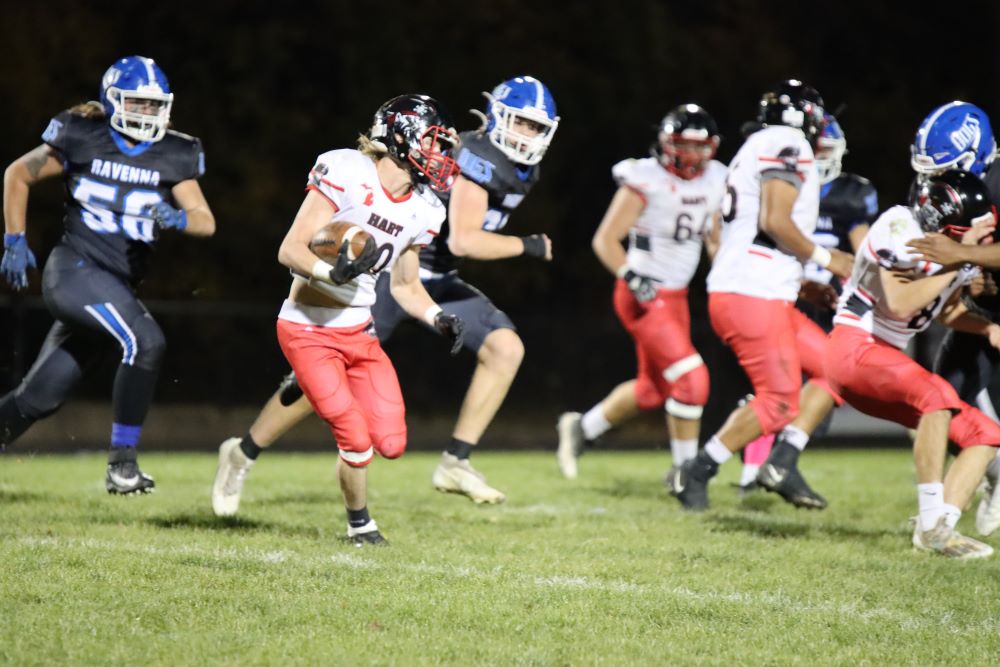 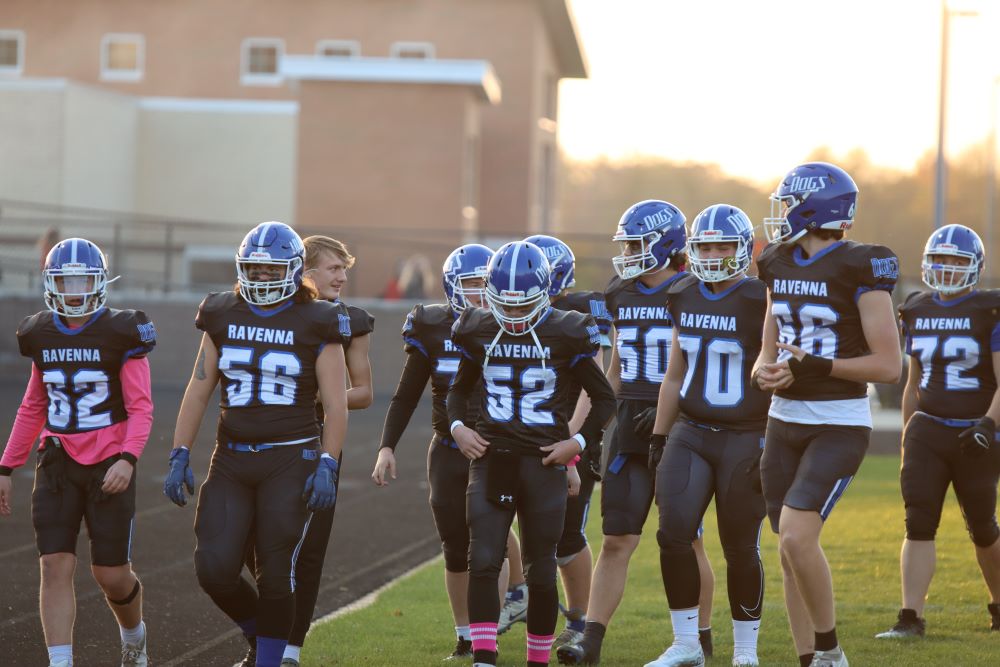 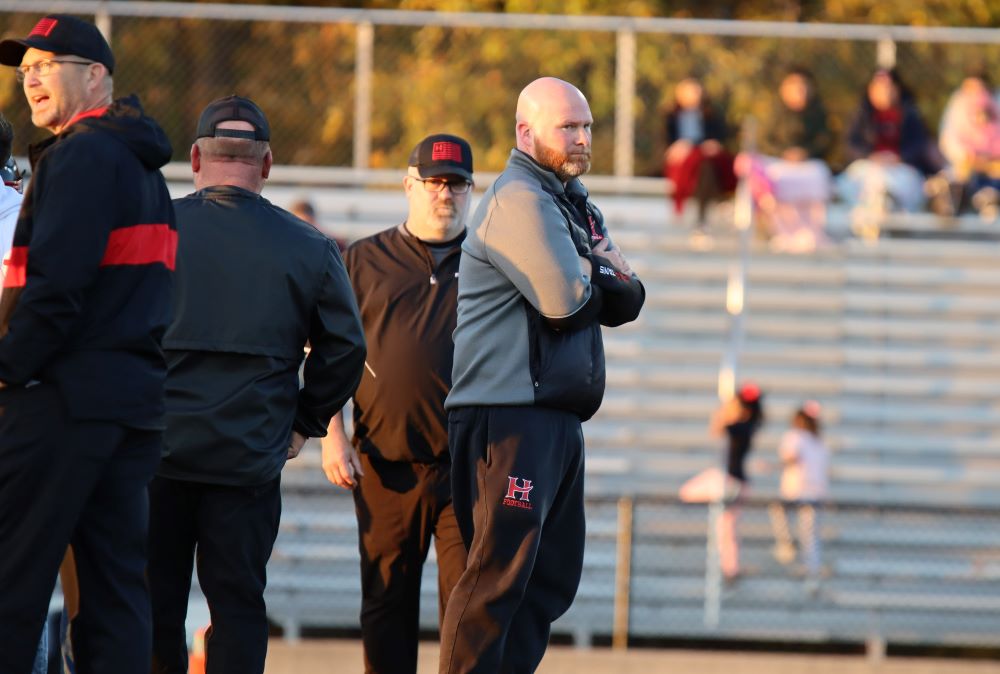 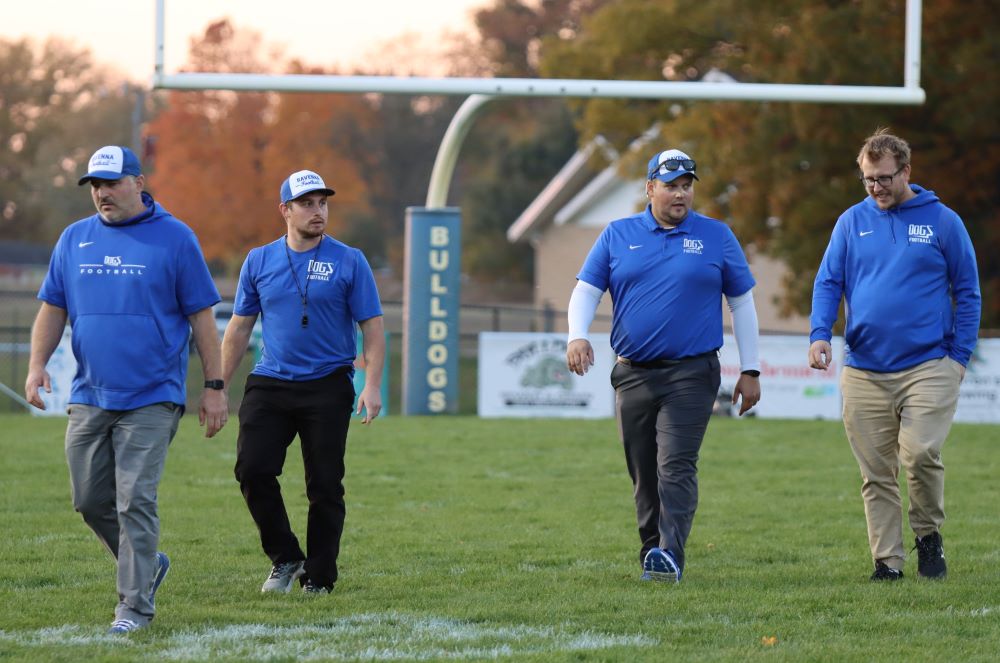 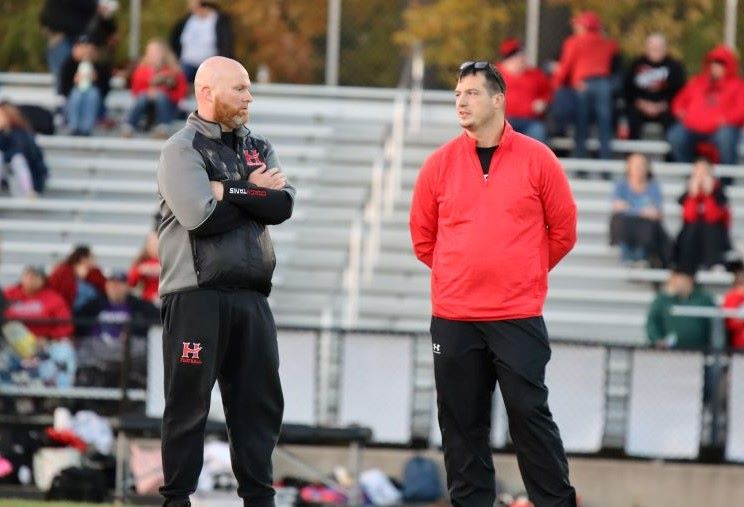 RAVENNA — Ravenna’s football team stopped a two-game skid and made a bit of a statement on senior night Friday, rolling past upstart Hart 48-0 at Citizens’ Field on the strength of another monster game by Hunter Hogan.

The Bulldogs improve to 6-3 overall and finish second in the West Michigan Conference Rivers Division with a 5-1 record as they look forward to the Division 7 playoffs that begin next week.

The Pirates, despite Friday’s disappointment, finish their season with a 6-3 record that is the best in program history since 1992. They finished third in the WMC Rivers Division with a 4-2 mark.

Here are some notables from the game:

CHECK OUT THESE TIKTOKS