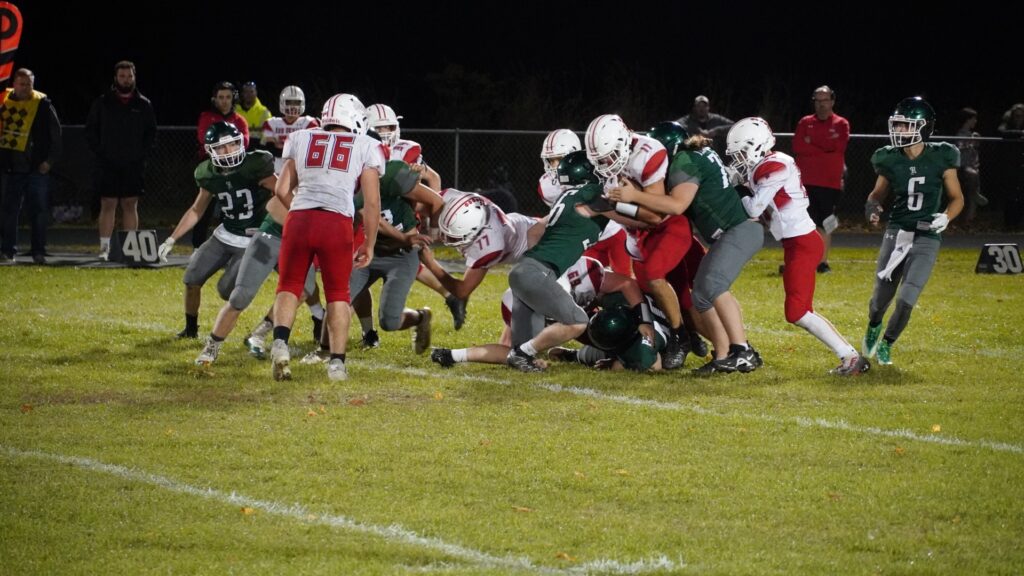 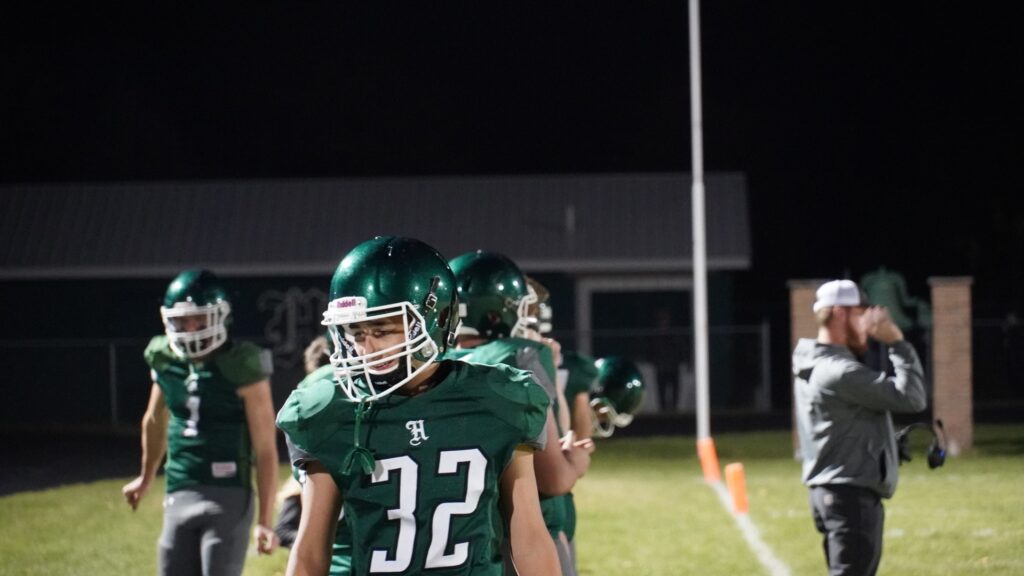 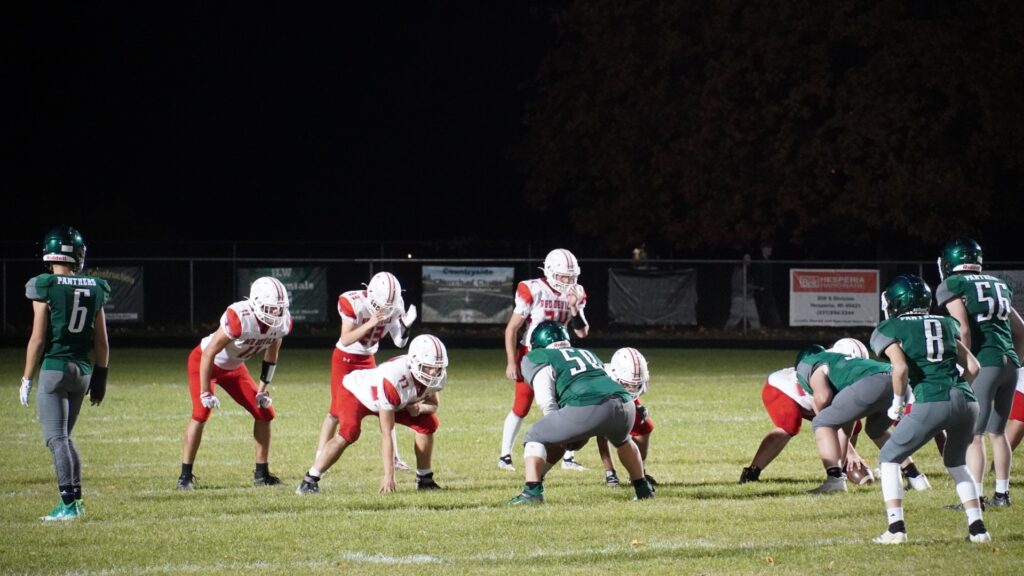 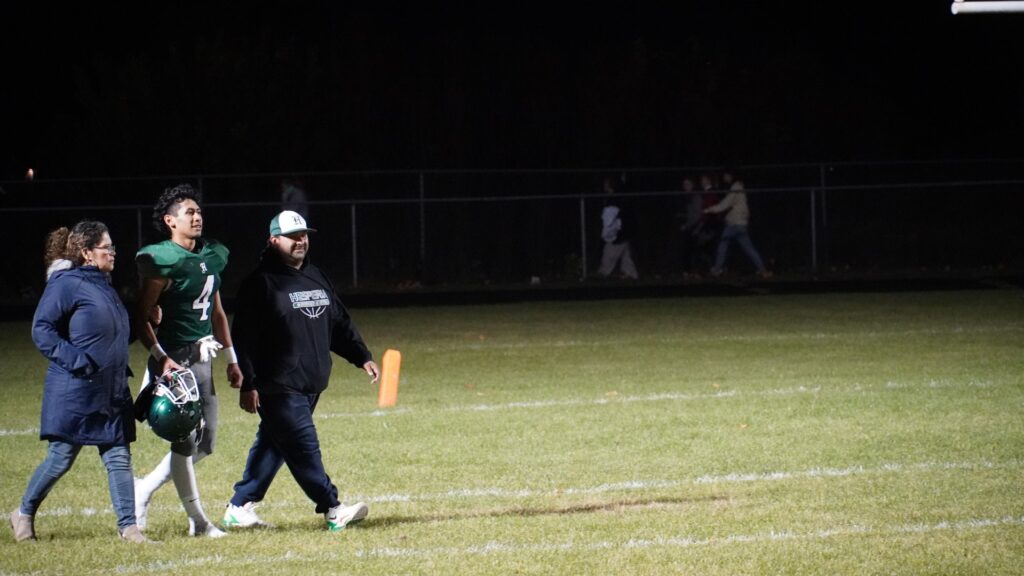 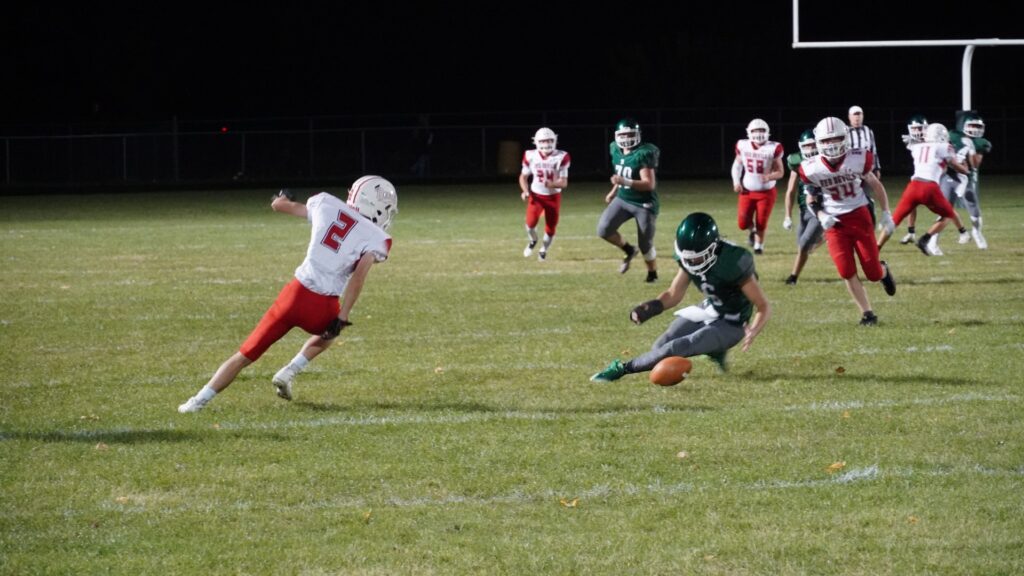 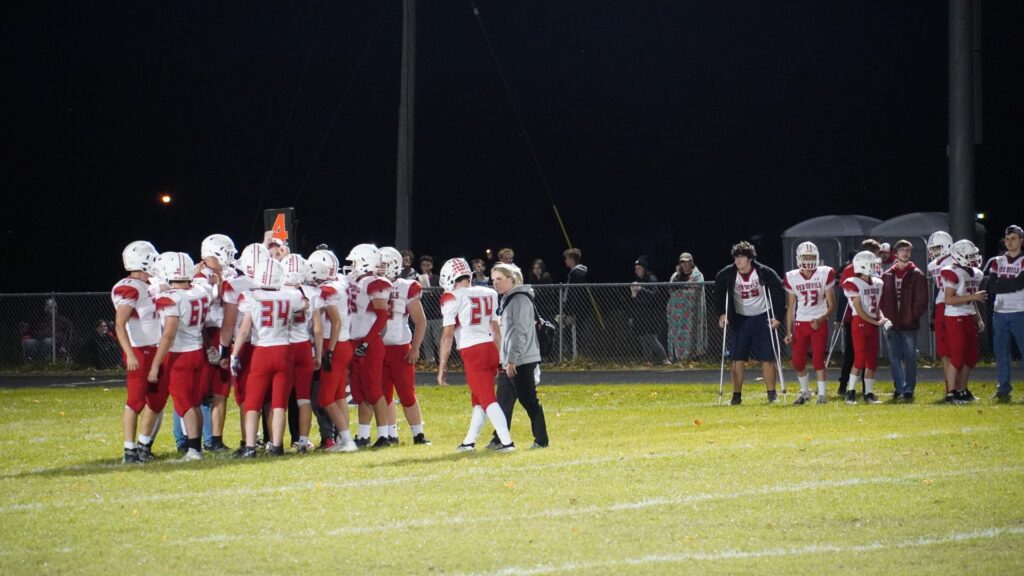 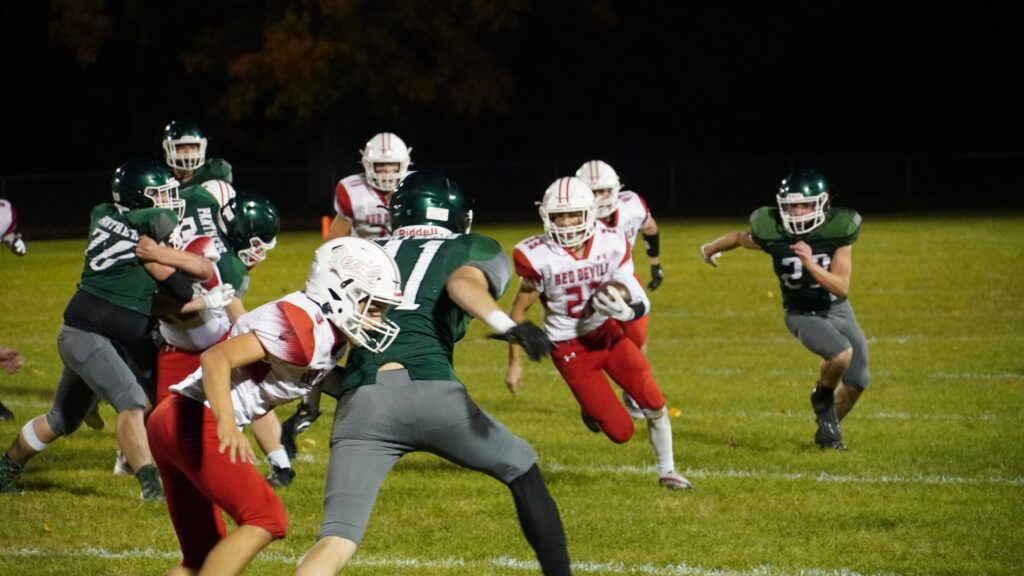 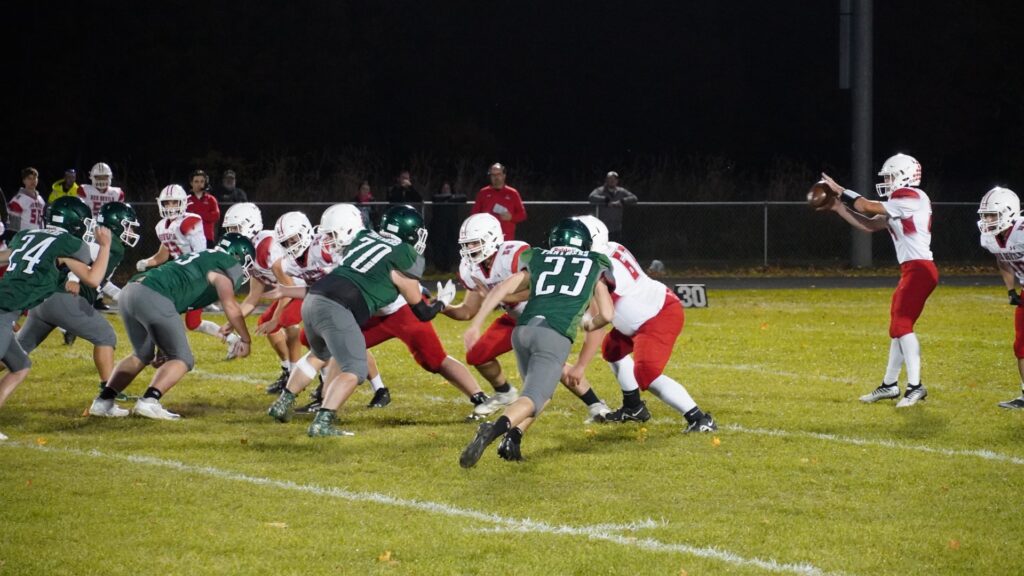 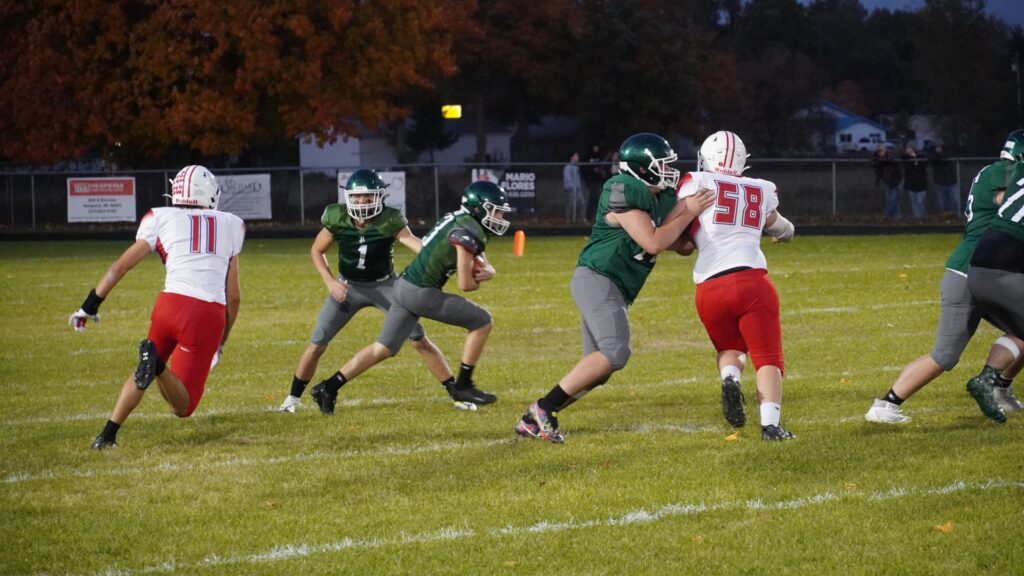 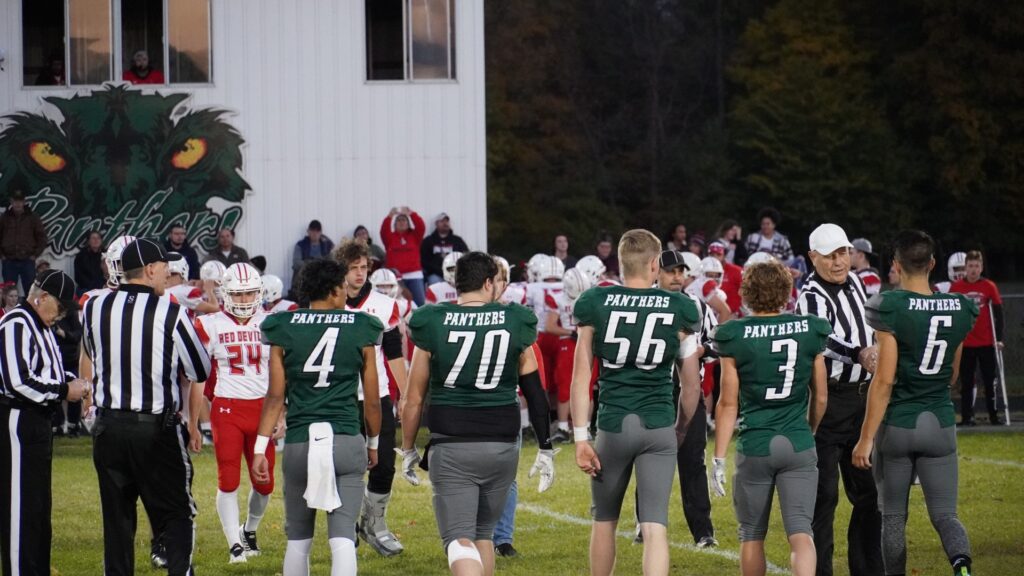 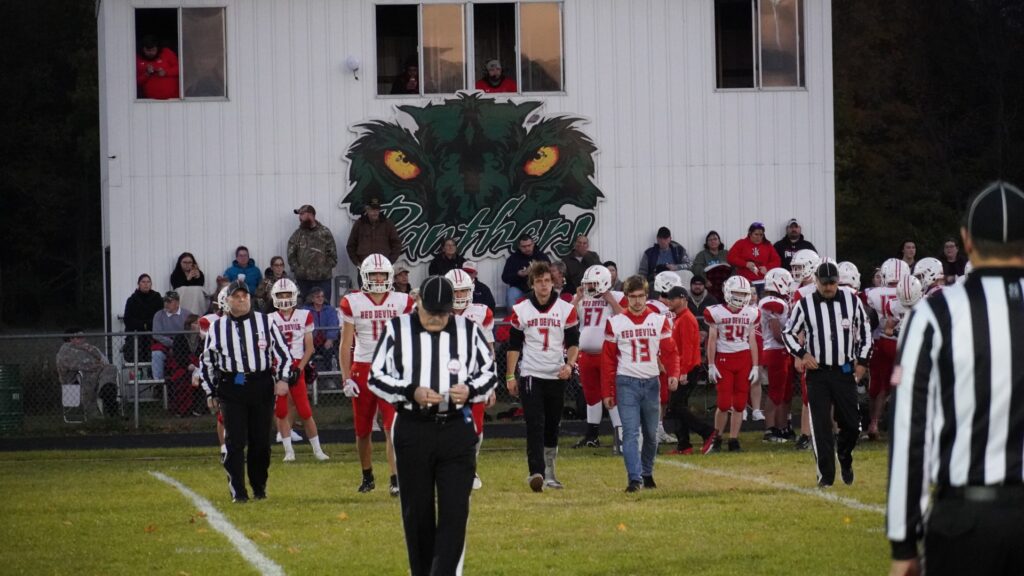 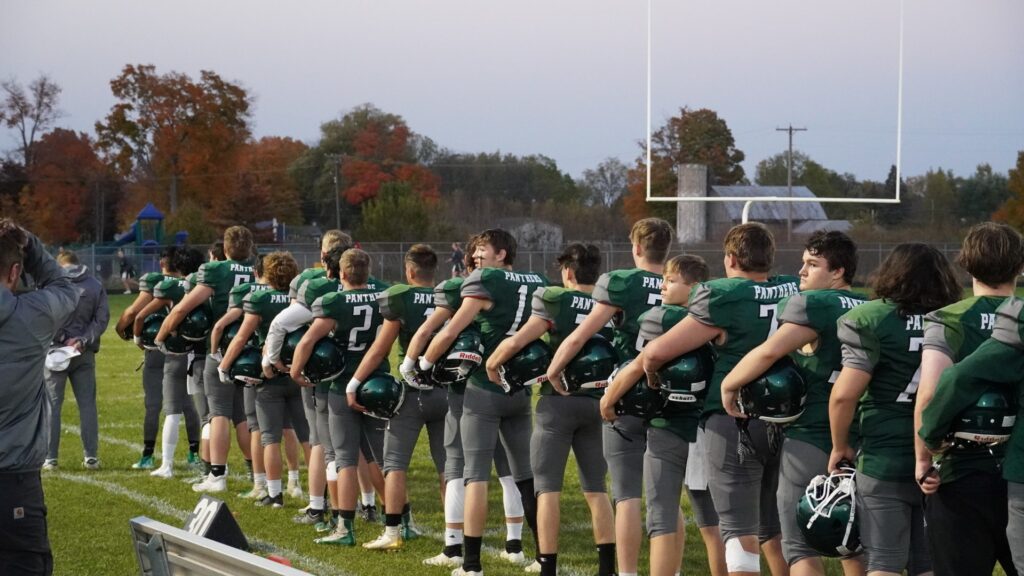 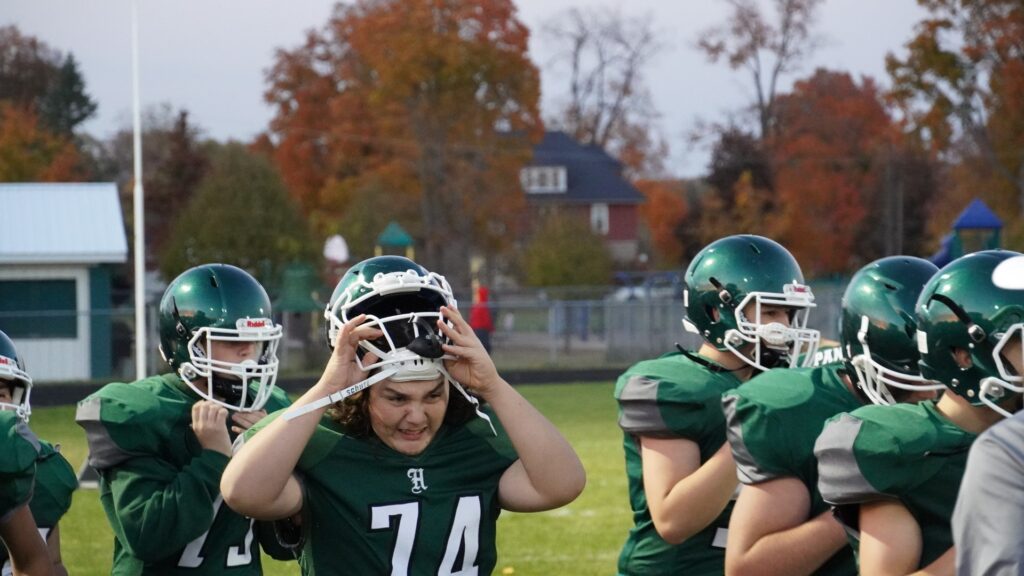 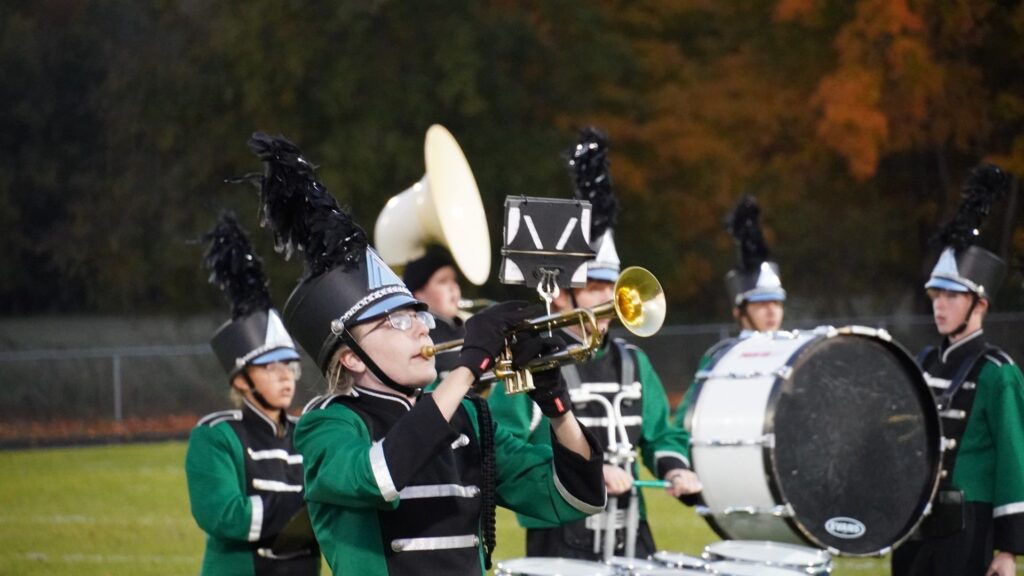 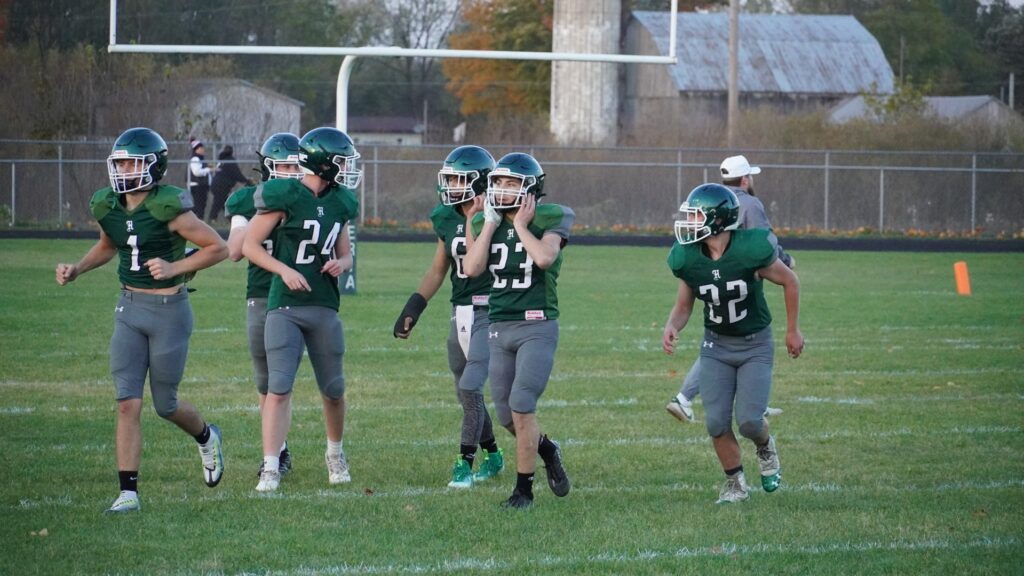 HESPERIA — It’s been a tough season for the football programs from Hesperia and Holton.

Hesperia was able to end it on a high note with a 38-0 home win over rival Holton Friday night.

The Panthers came out of it with the M-120 Trophy and a 2-7 overall record on the season, 1-5 in the West Michigan Conference Rivers Division.

Holton finishes 0-9 overall and 0-6 in the WMC Rivers.

Here are notables and other details from the game between two young teams:

CHECK OUT THESE TIKTOKS