Watch the livestream replay and get the details on the Norse win, including photos and more.

The Norsemen led 14-7 at halftime, but a pair of touchdowns in the middle of the third quarter extended their lead and put the game out of reach. 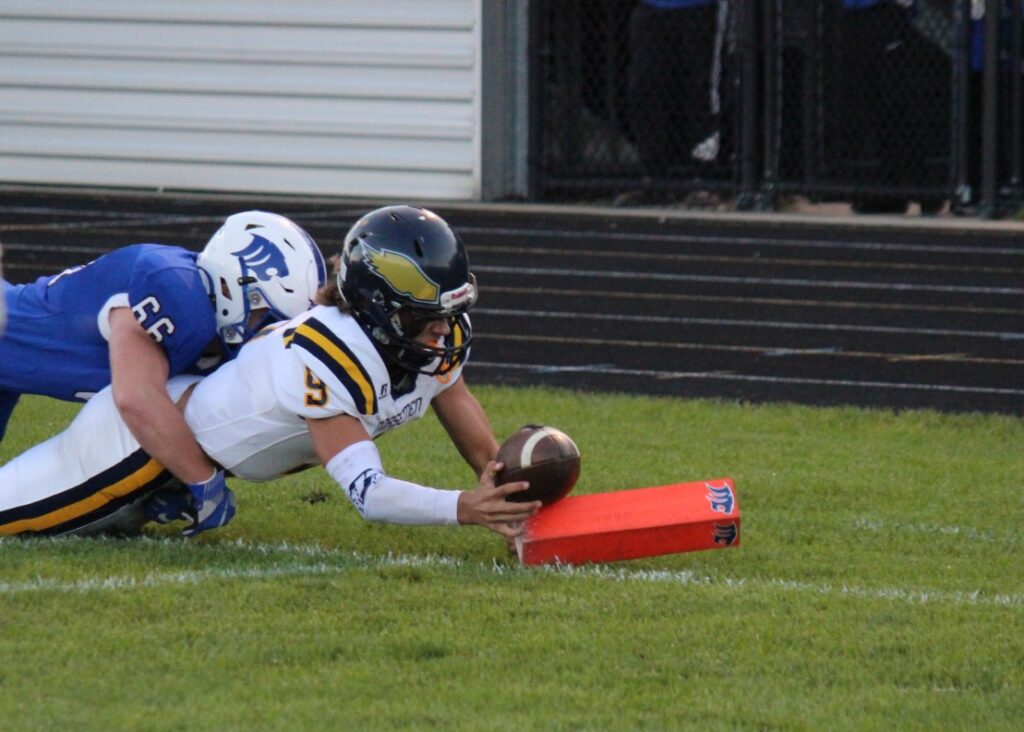 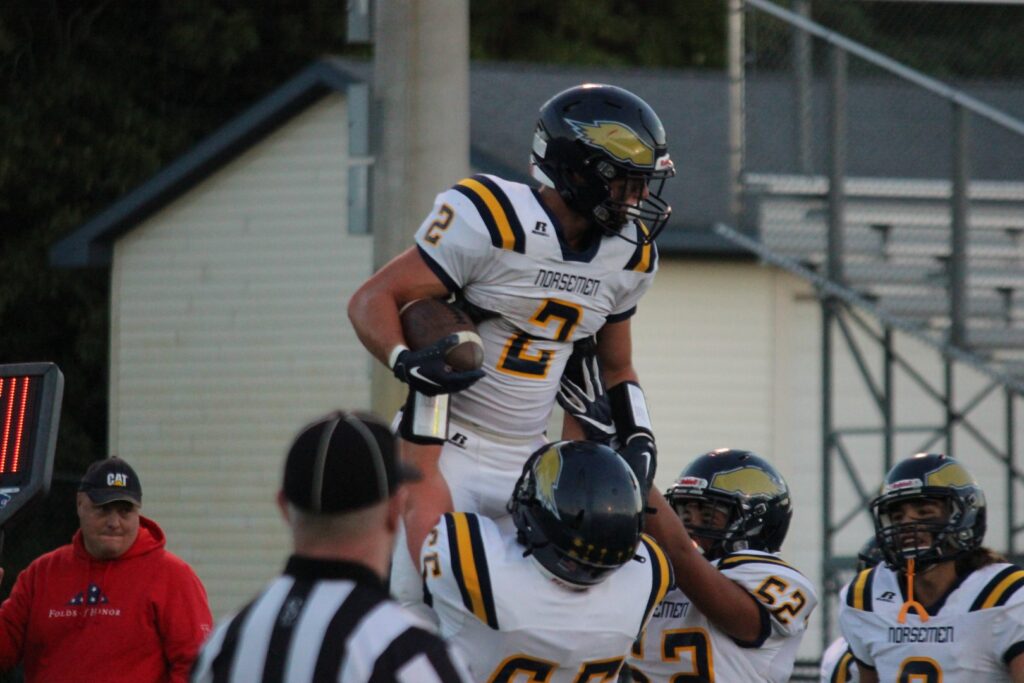 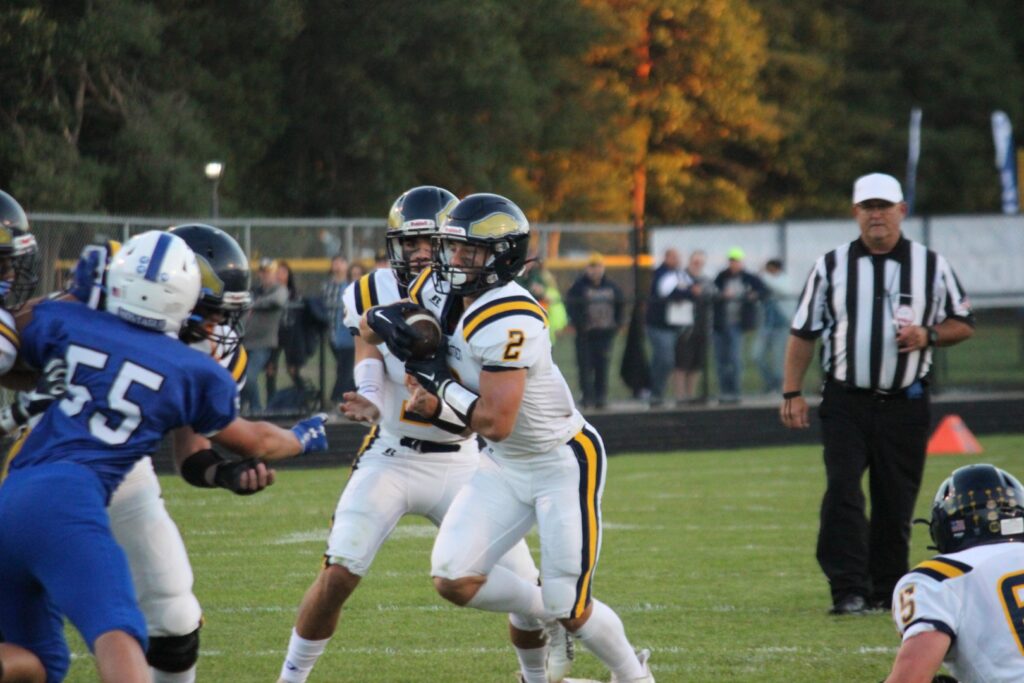 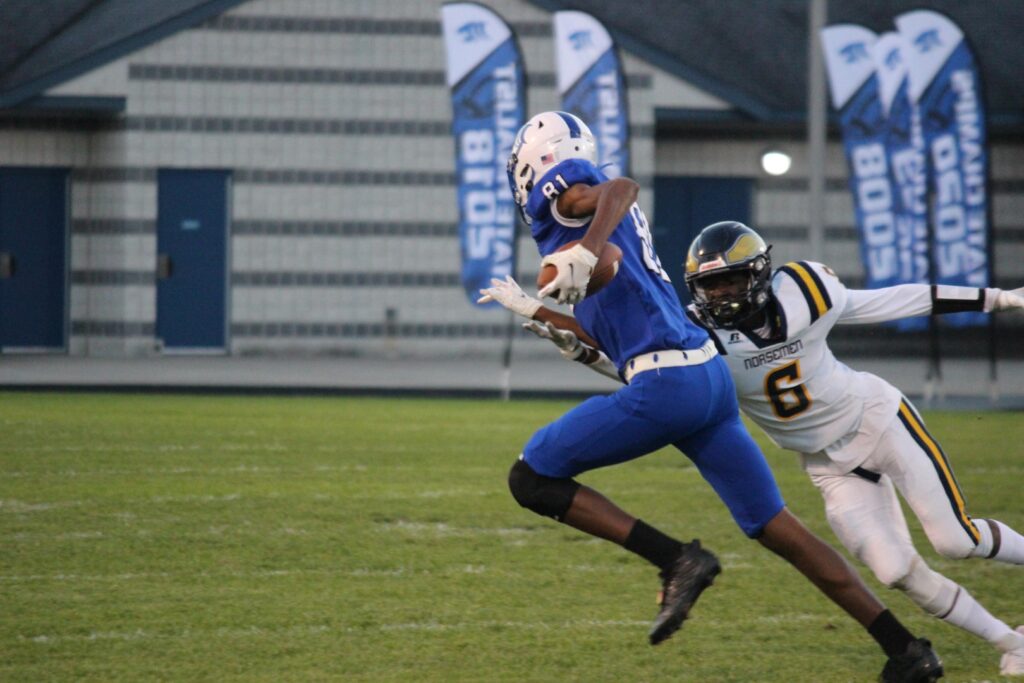 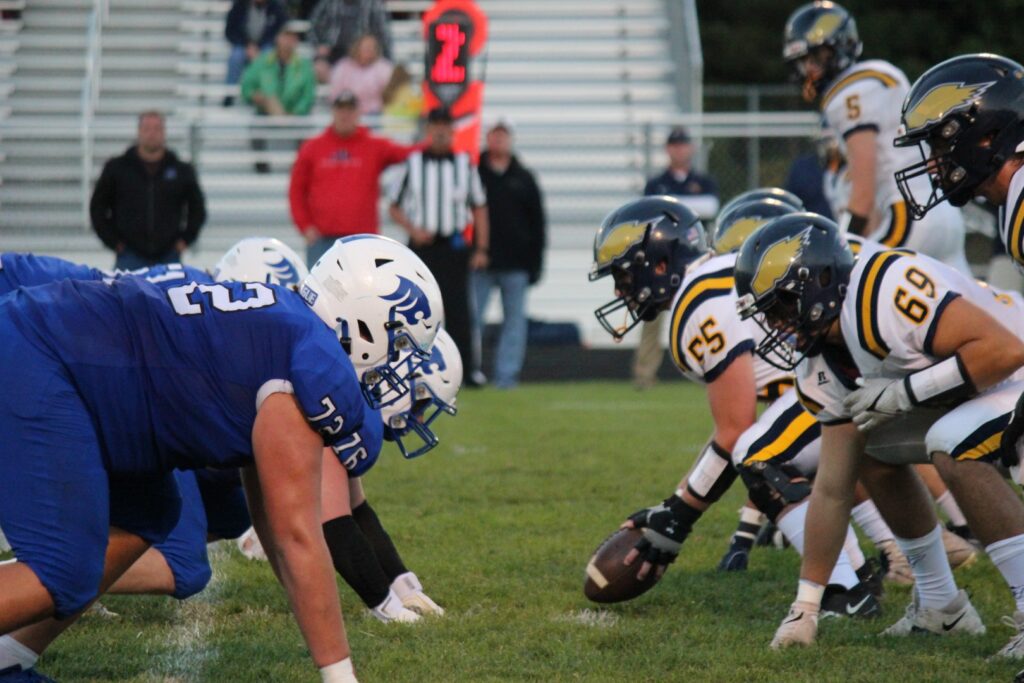 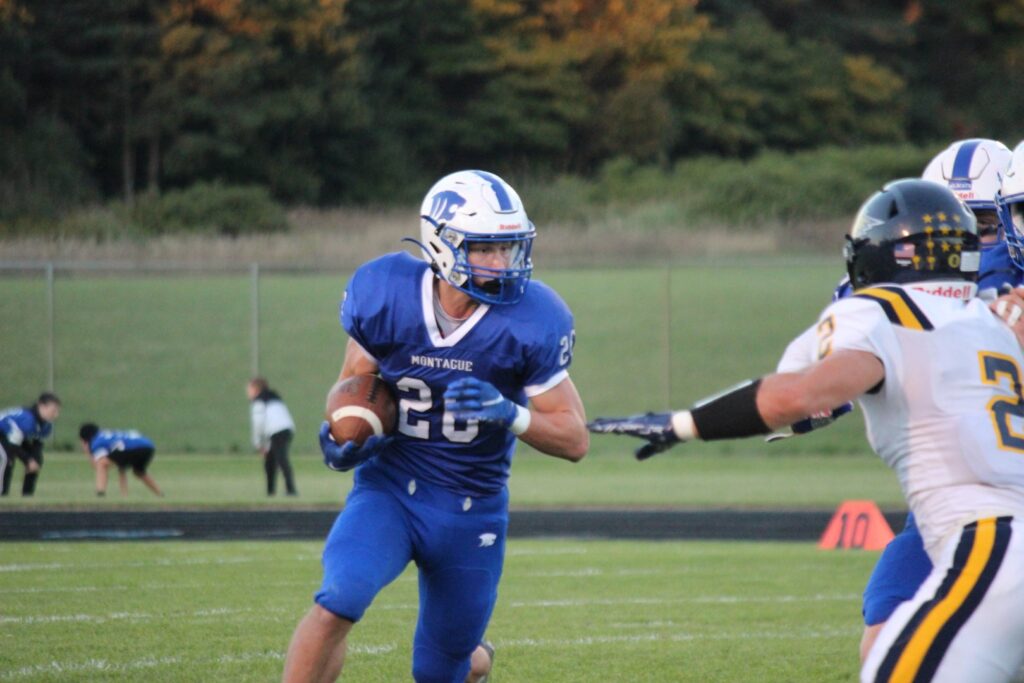 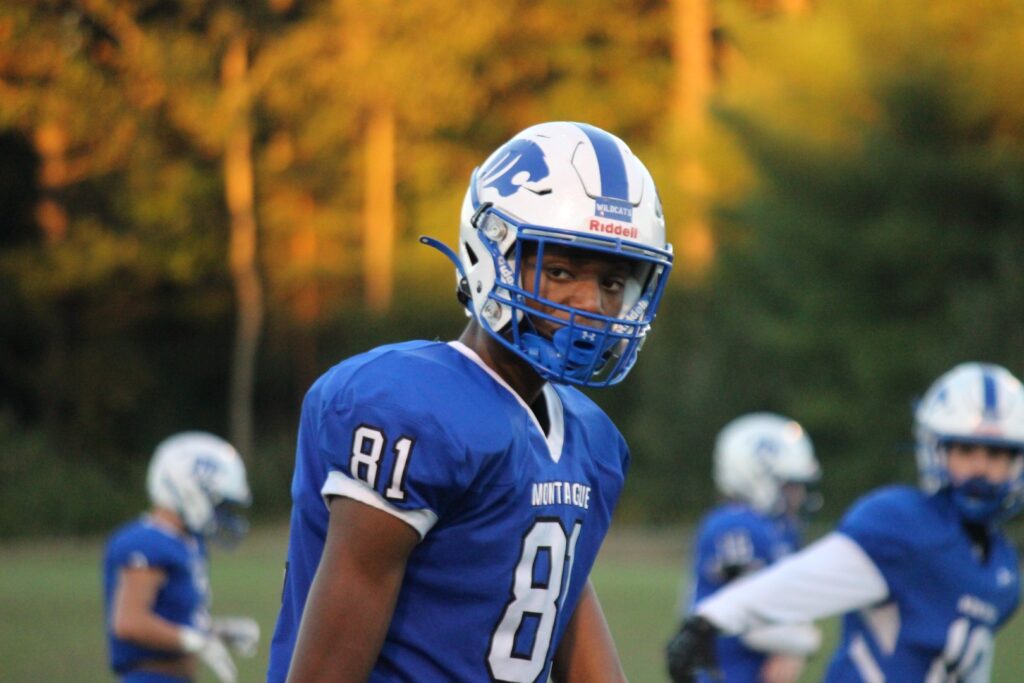 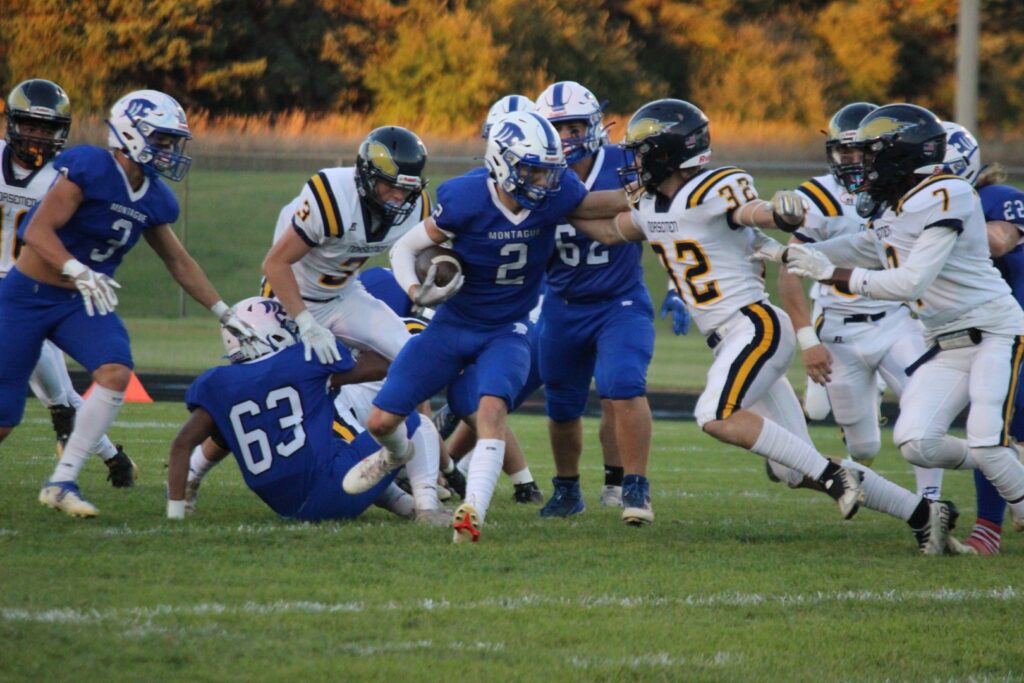 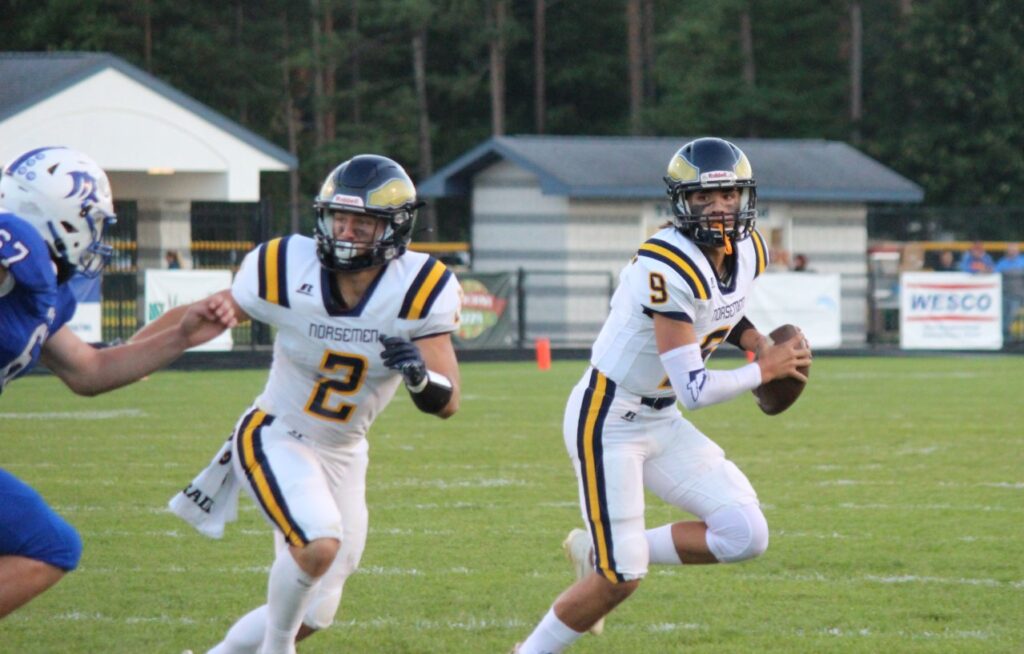 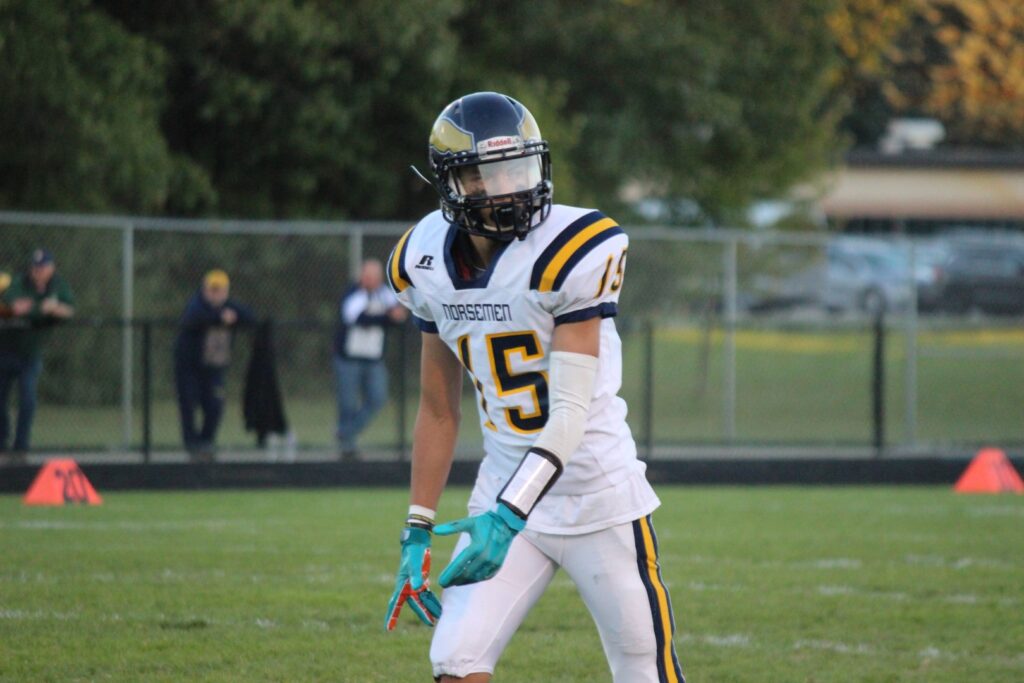 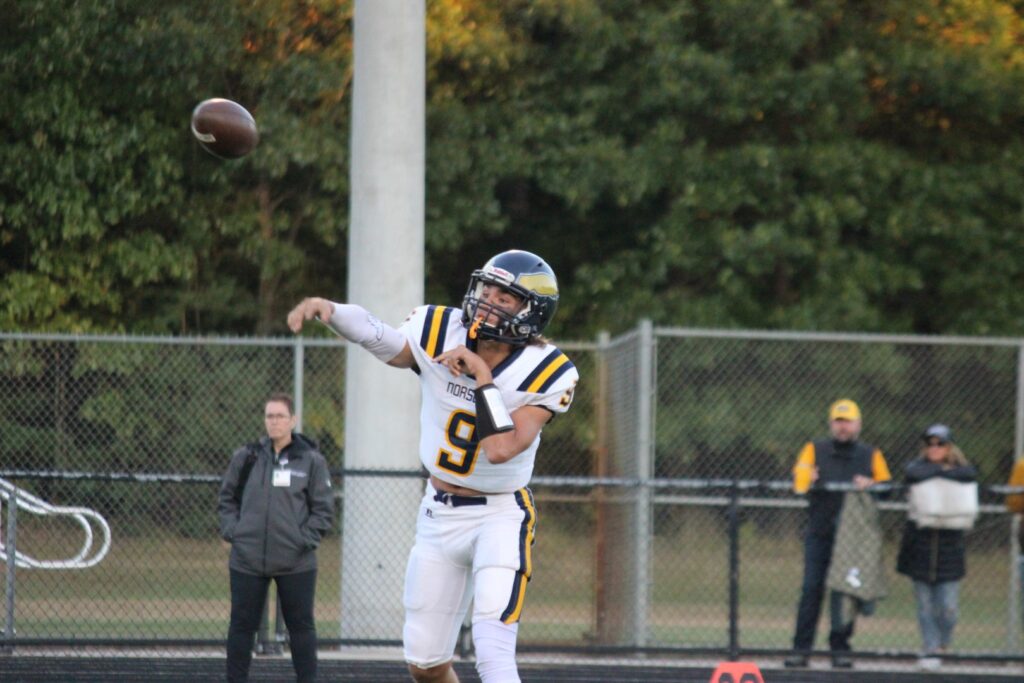 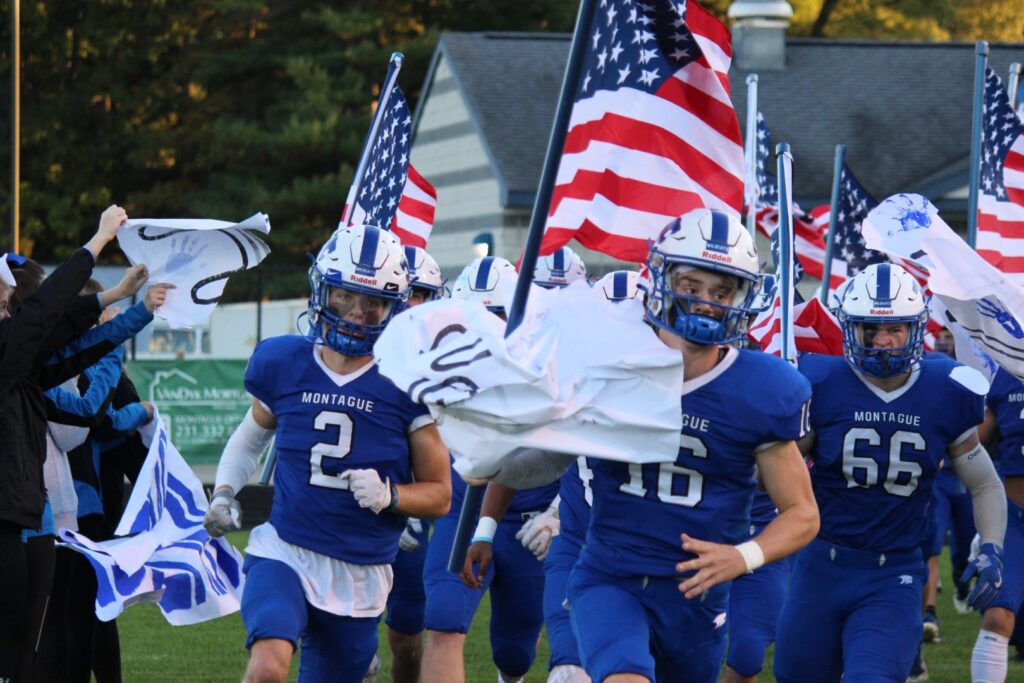 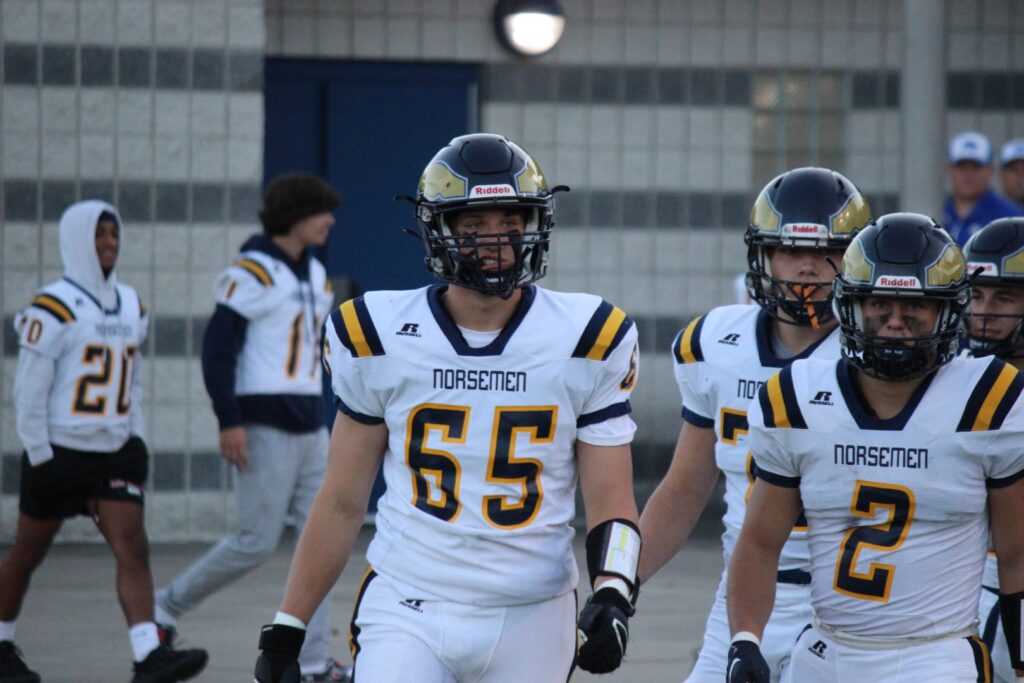 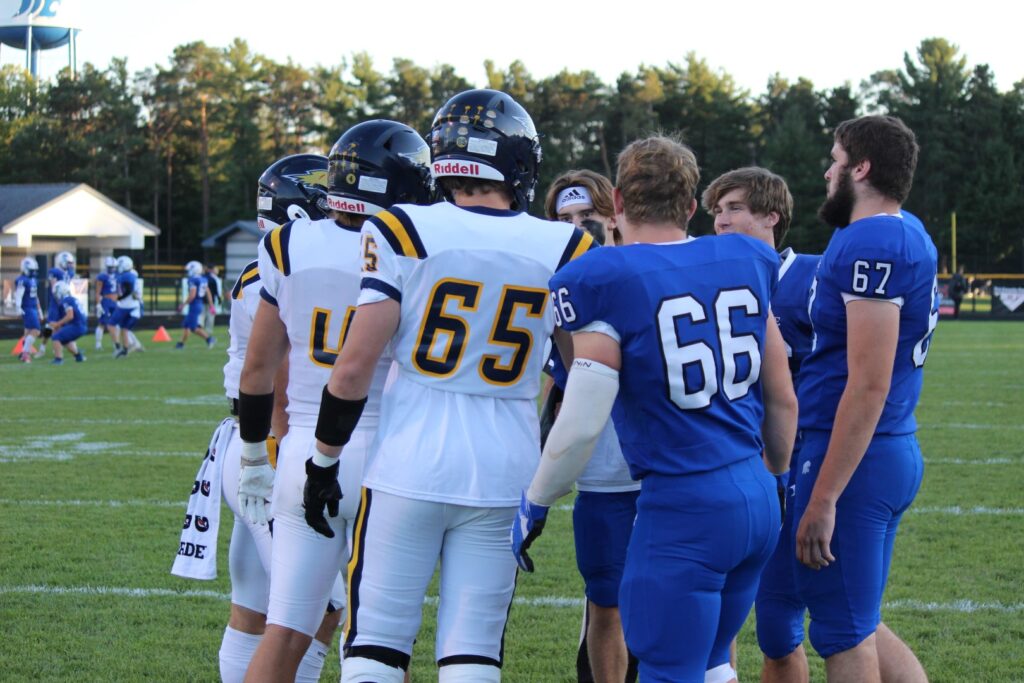 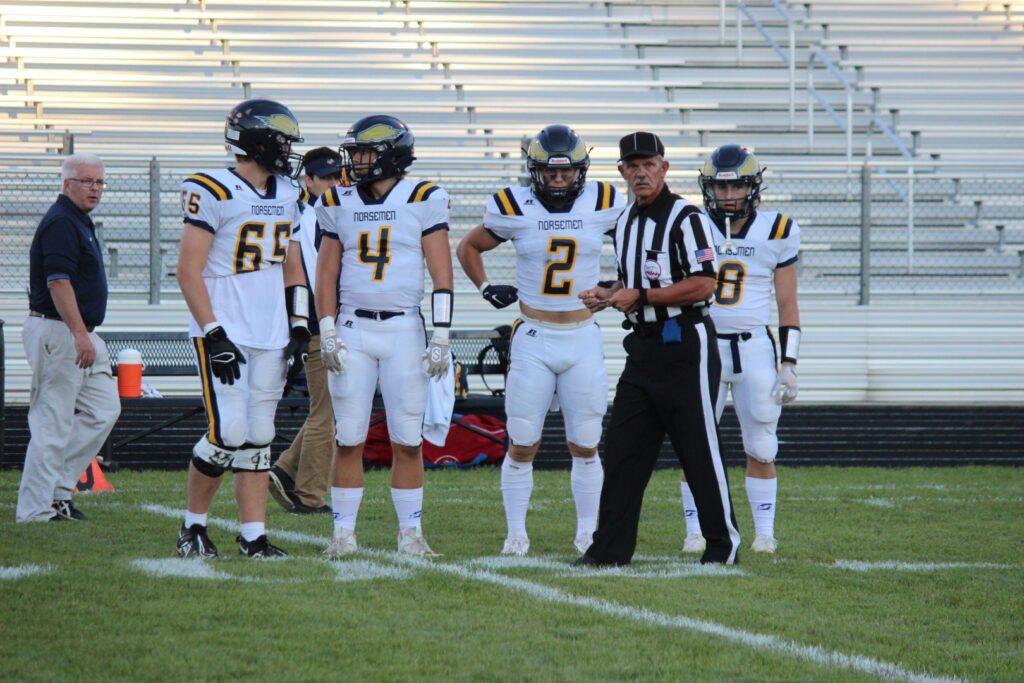 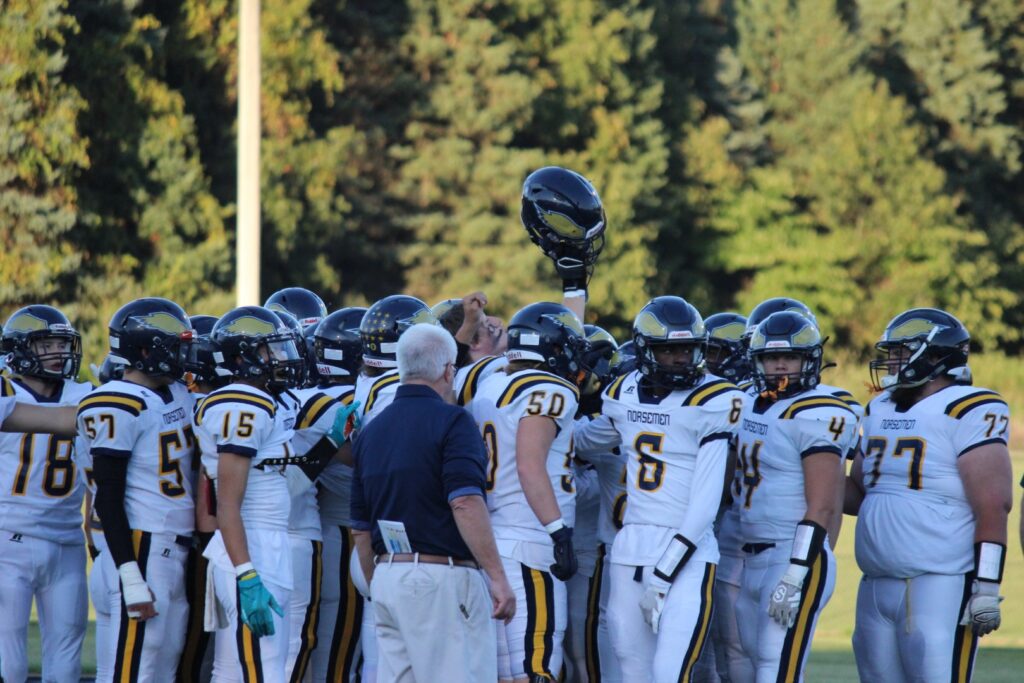 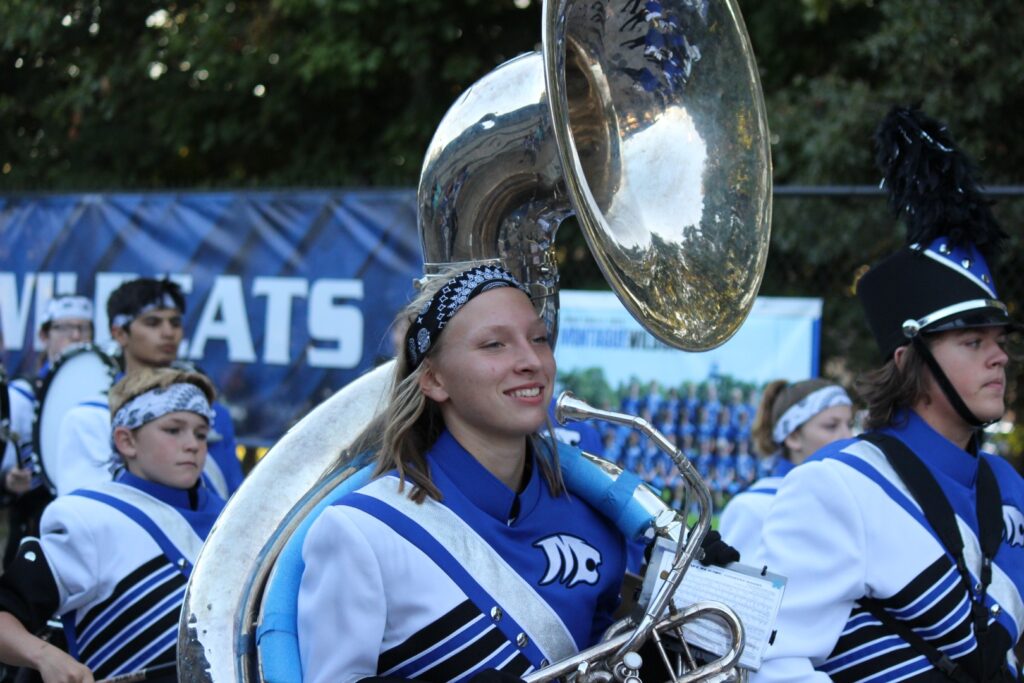 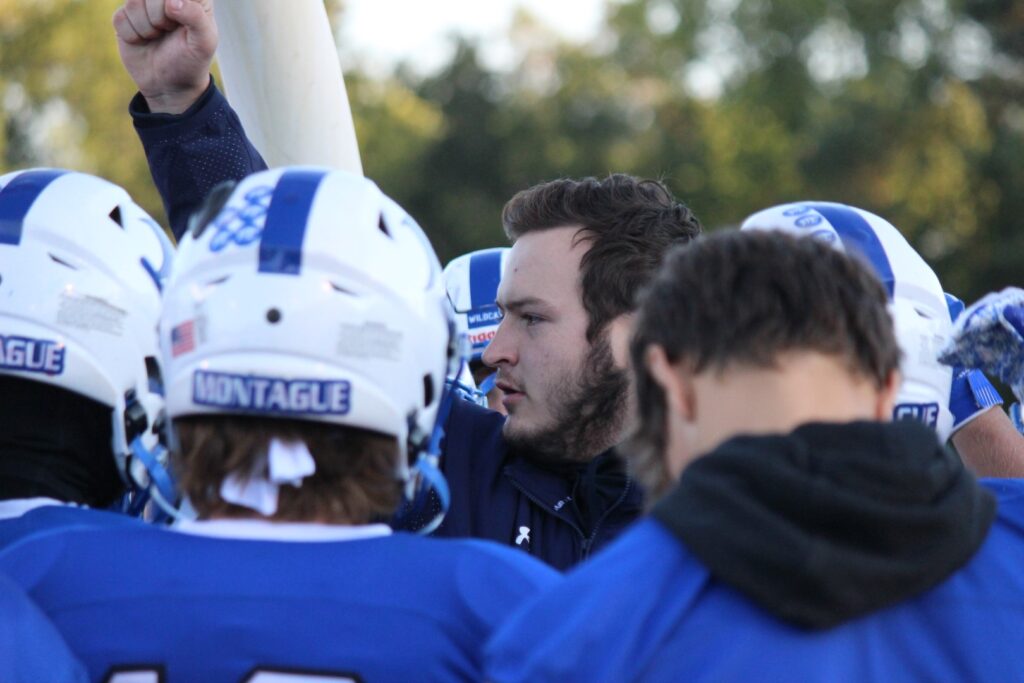 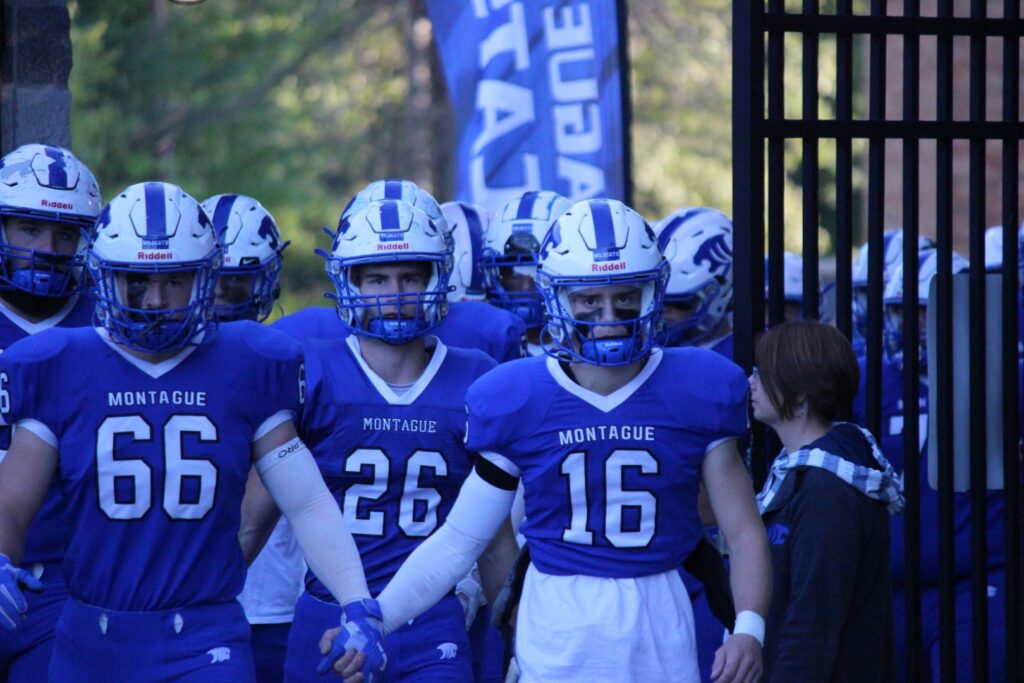