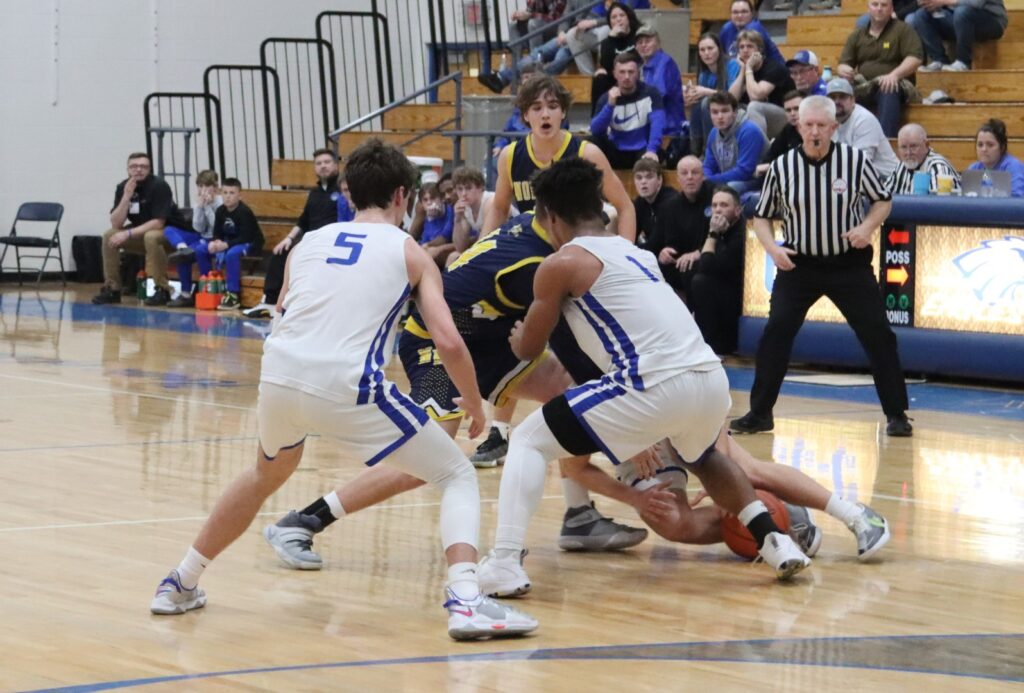 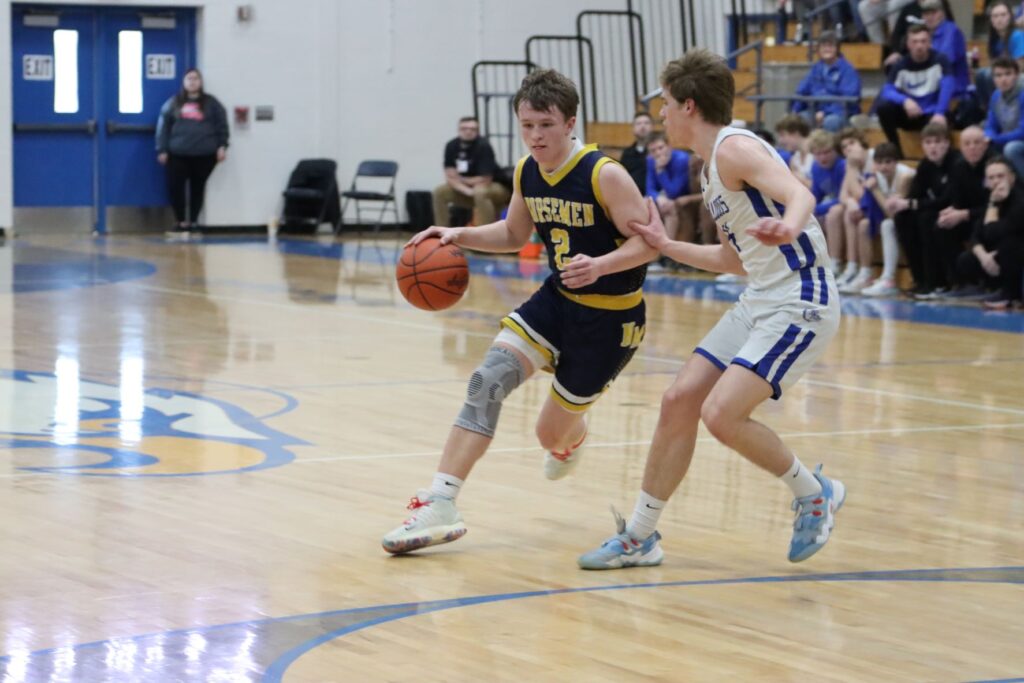 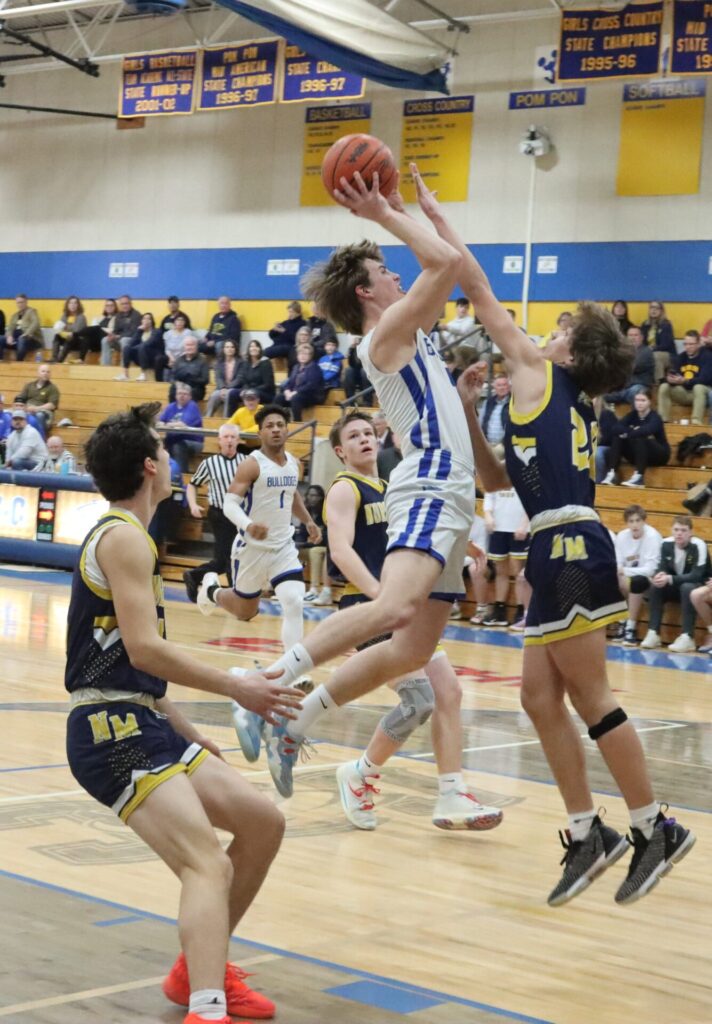 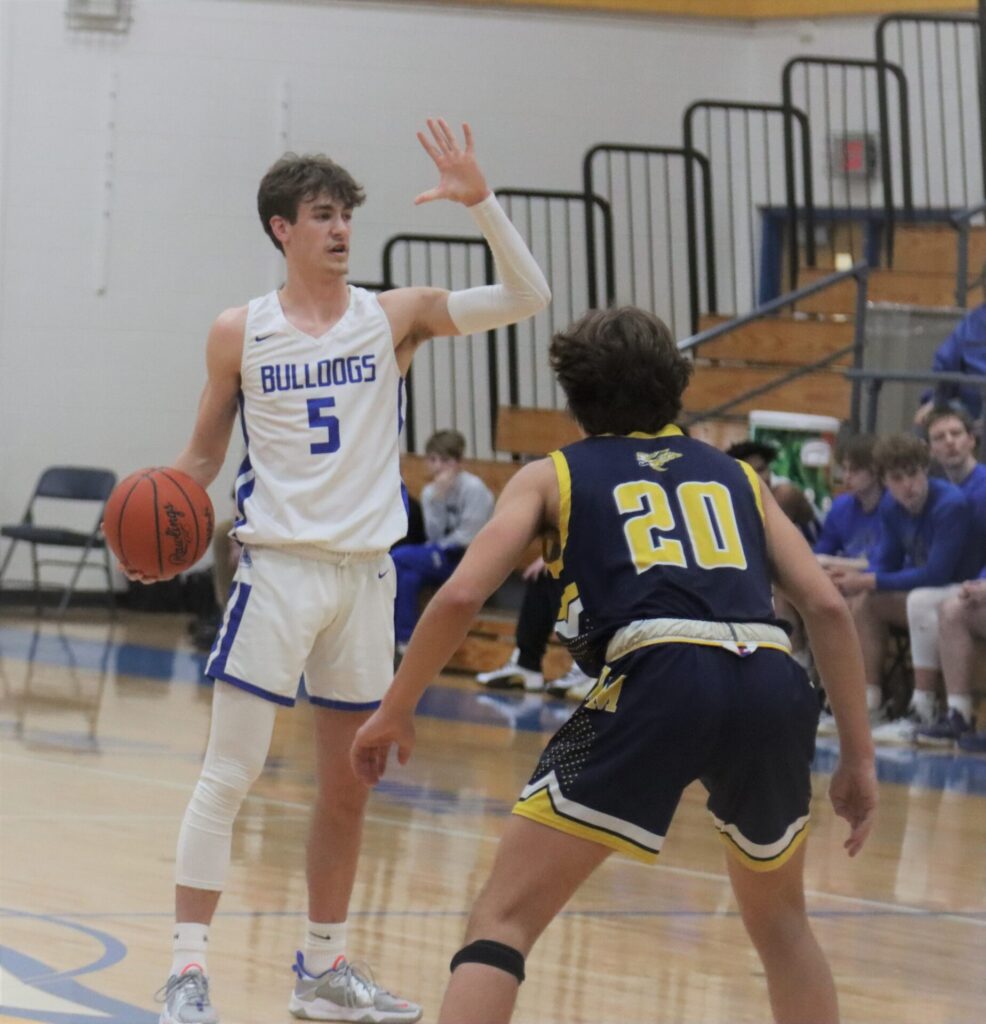 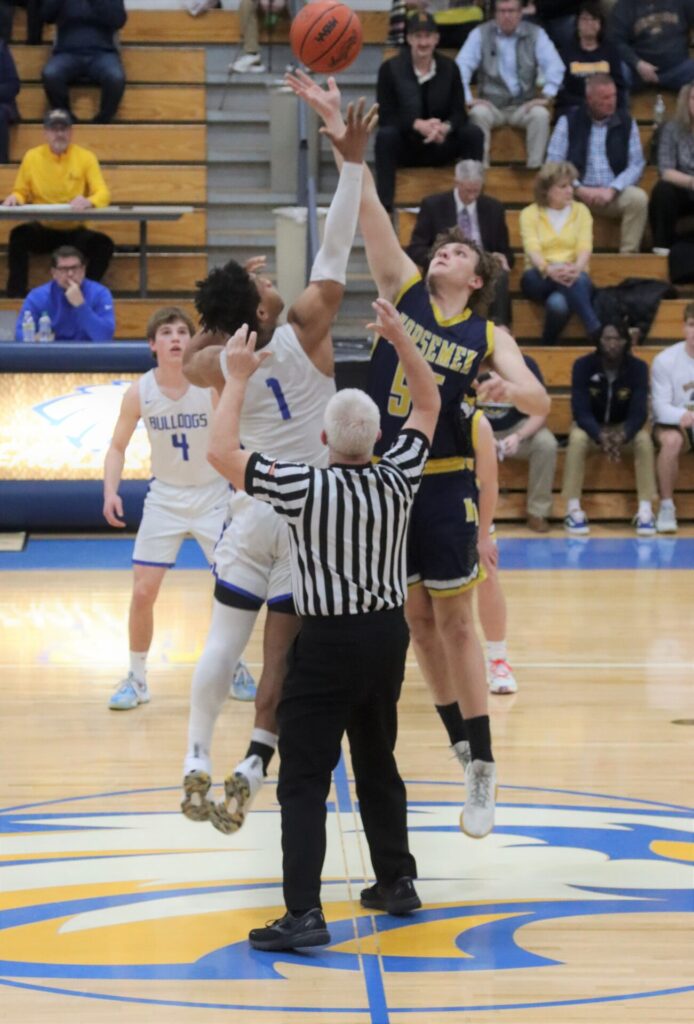 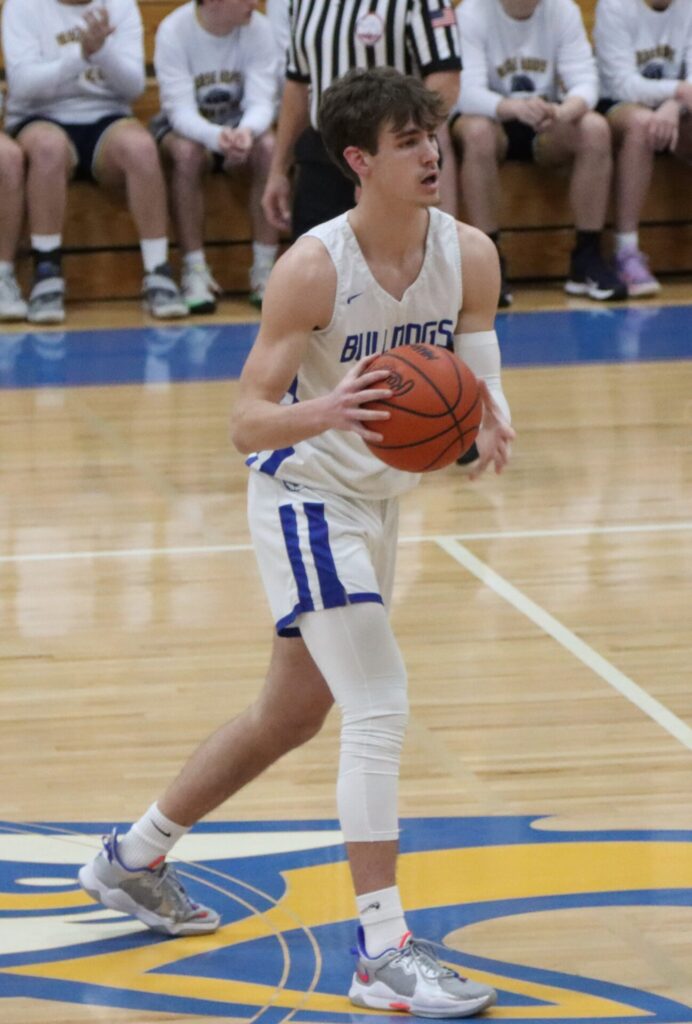 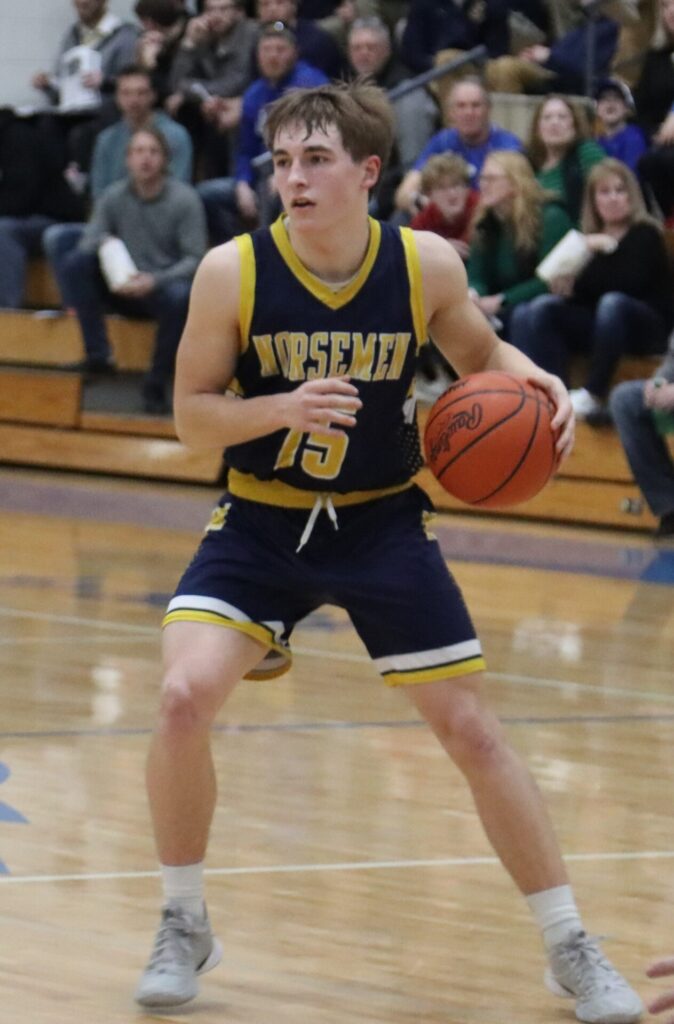 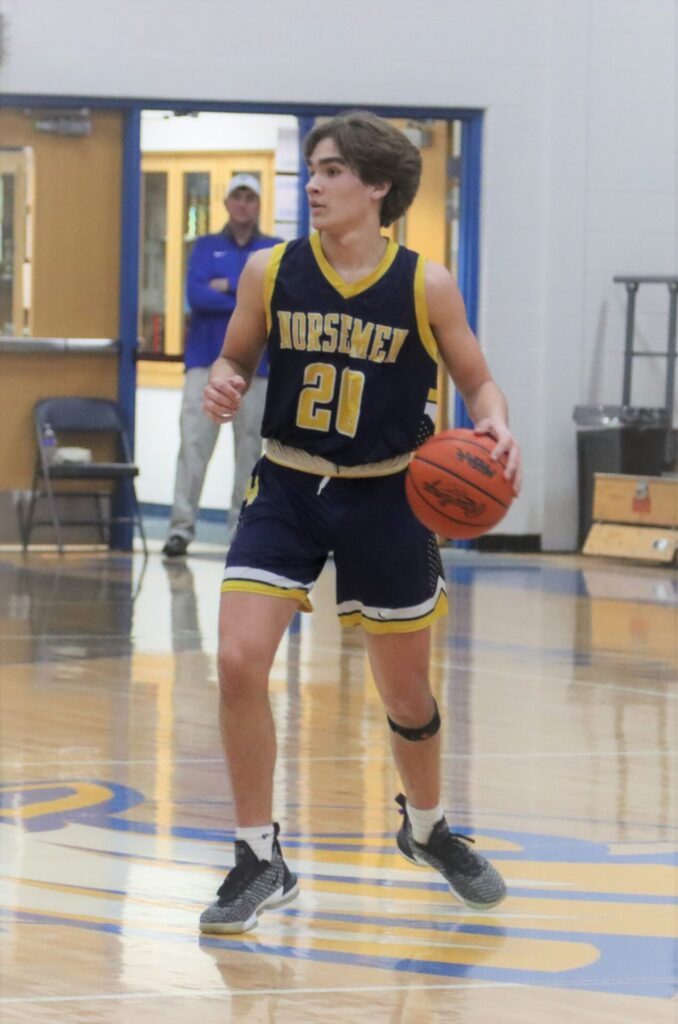 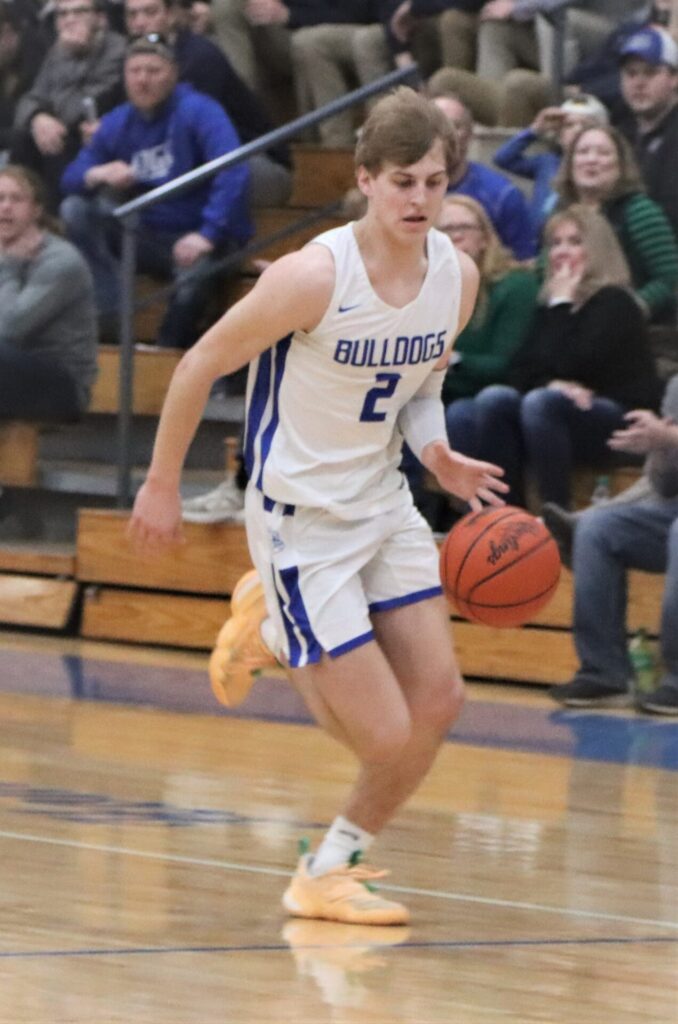 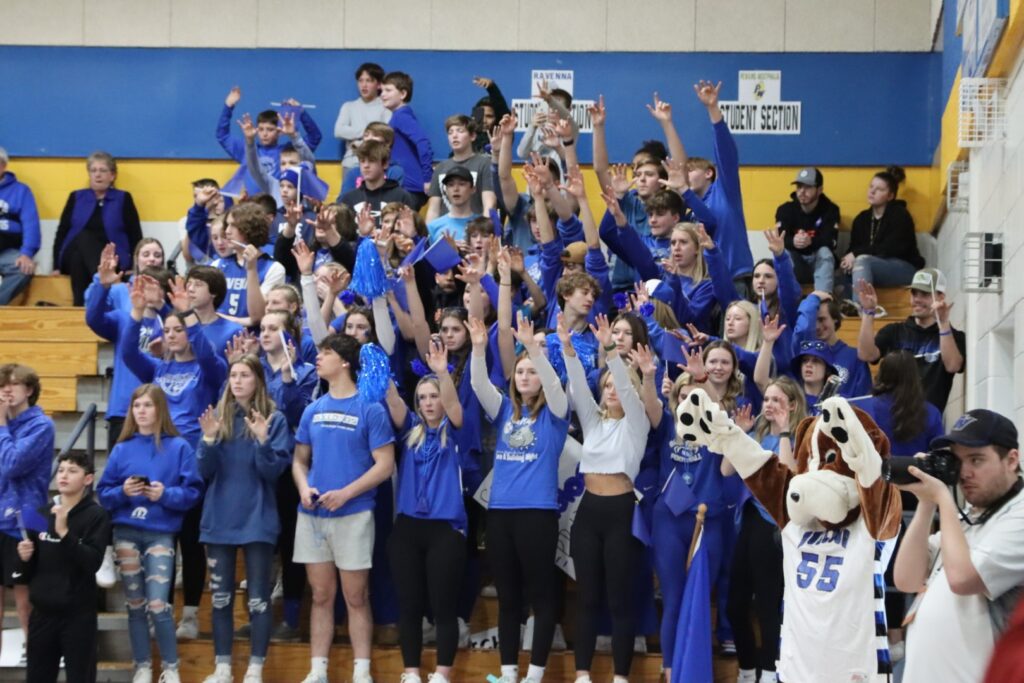 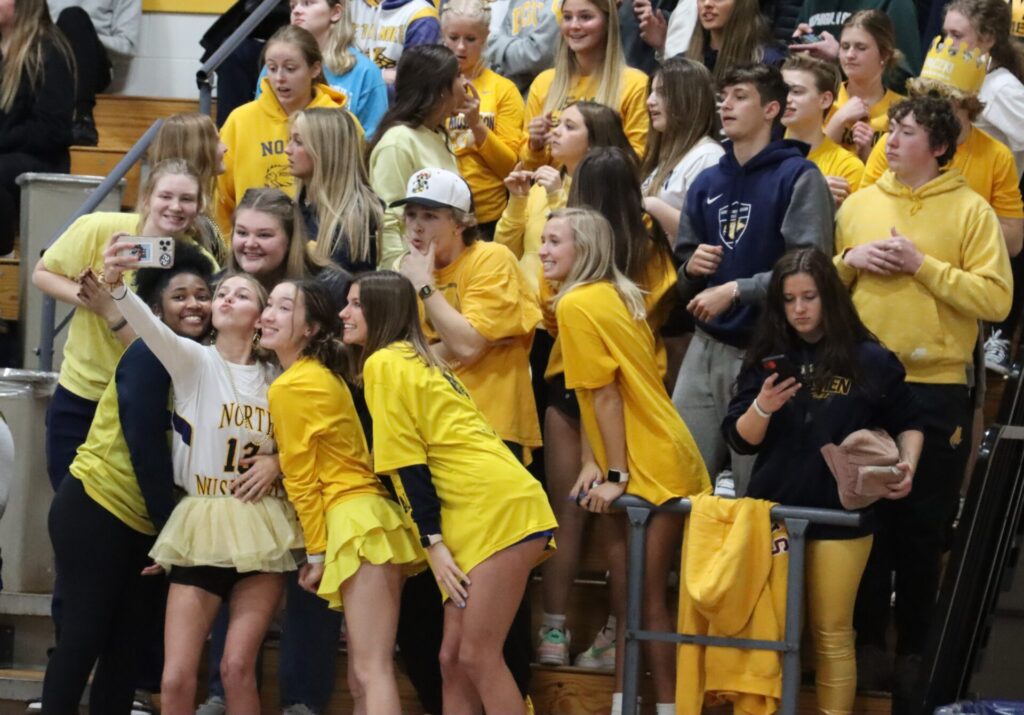 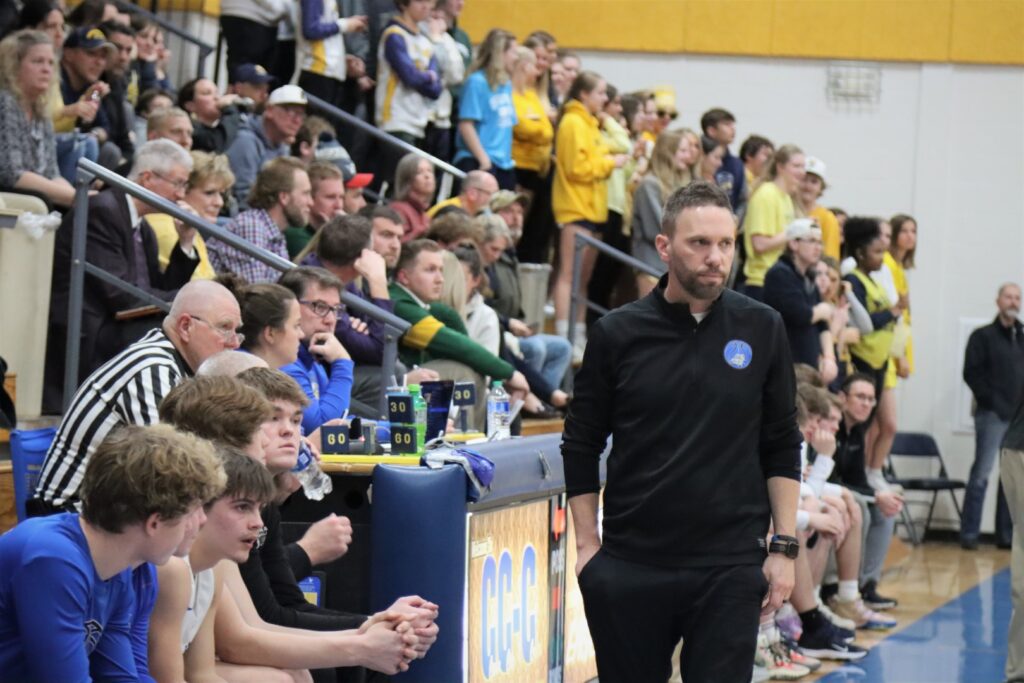 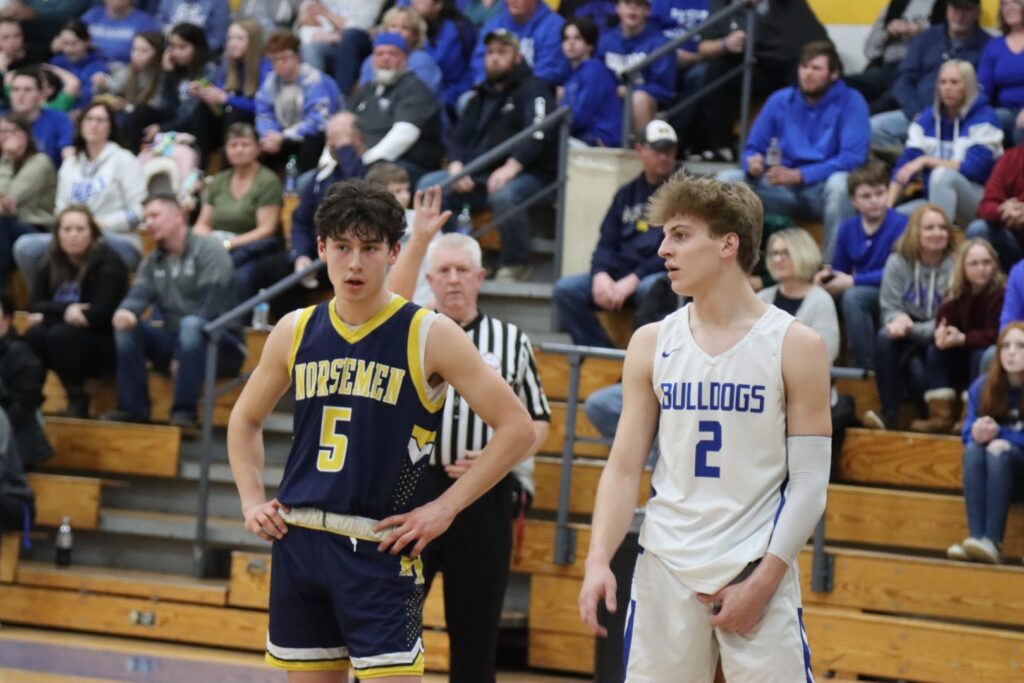 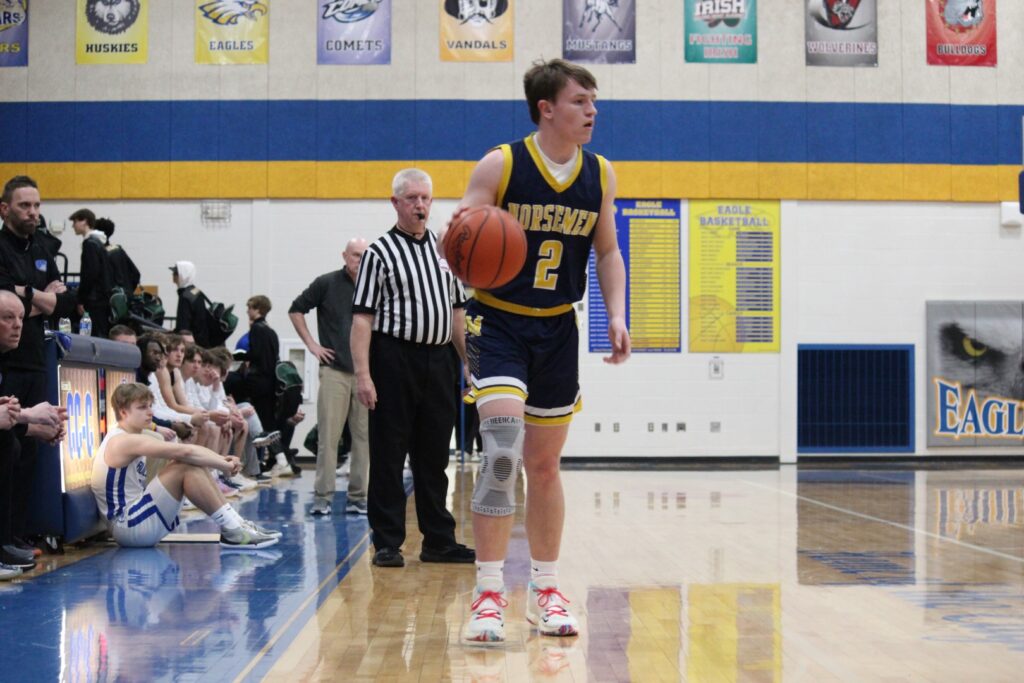 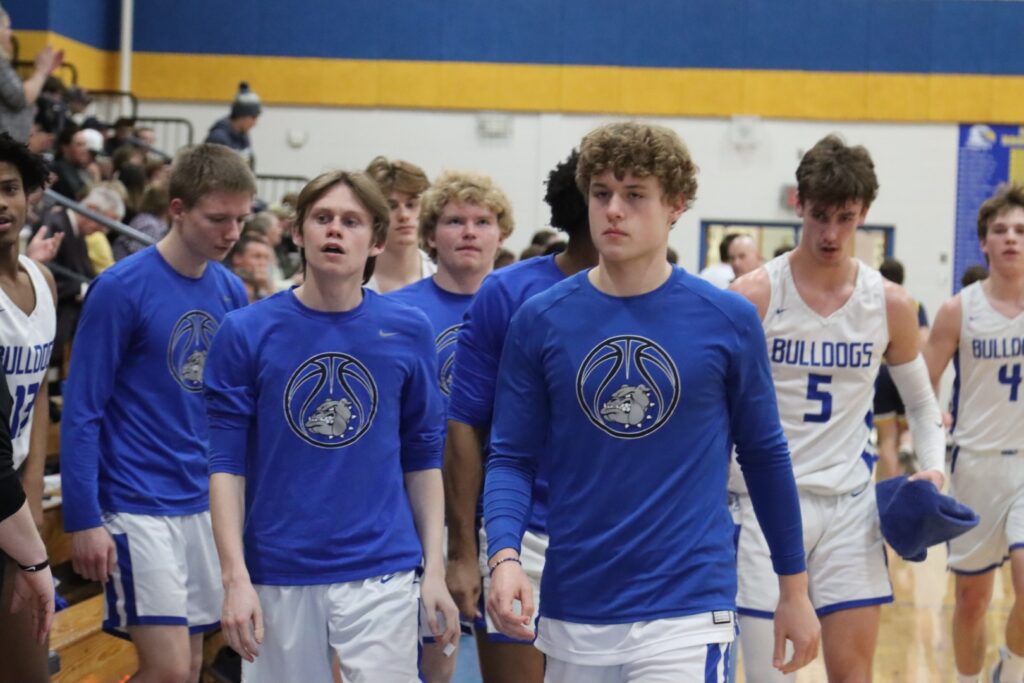 For the first time since 1955, the Bulldogs captured a regional victory. They made history with a hard-earned win over a very familiar foe.

Can the ‘Dogs make more history? Wednesday night, Ravenna (16-6) takes on perennial power Pewamo-Westphalia (19-4) for a Division 3 regional championship. The Bulldogs will be vying for their first regional title since 1928 when they meet the Pirates at 7 p.m. at Carson City-Crystal.

Last Friday, Kyle Beebe’s 3-pointer with 2.1 seconds remaining lifted Ravenna to a 56-53 victory over Montabella for the Bulldogs’ first district title in 20 years.

Against North Muskegon (15-9), Beebe scored eight of his game-high 16 points in the fourth quarter, when the Bulldogs outscored the Norsemen 15-10. The senior guard added five rebounds, three assists and two steals in the contest.

Ravenna led 10-7 after one quarter, but North Muskegon used a 12-3 second-quarter spurt to hold a 19-13 advantage at halftime. The Bulldogs trimmed the Norse lead to 29-28 by the end of the third quarter.

Sophomore Clay Schullo, a muscular 6-foot-1, 210-pound forward, sparked Ravenna with 13 points and 10 rebounds. Senior Grant Becklin scored eight points, including a key three-point play, plus he had three assists. Senior Travis May added six points to round out the Bulldogs’ scoring and he notched two assists. Junior Hunter Hogan brought hustle and scrappy defense to the floor for the ‘Dogs.

Monday marked the 18th meeting between Ravenna and North Muskegon in the last six seasons. The Norsemen had ended the Bulldogs’ season in four of the previous five state tournament matchups. The Norse hold an 11-7 edge during that stretch.