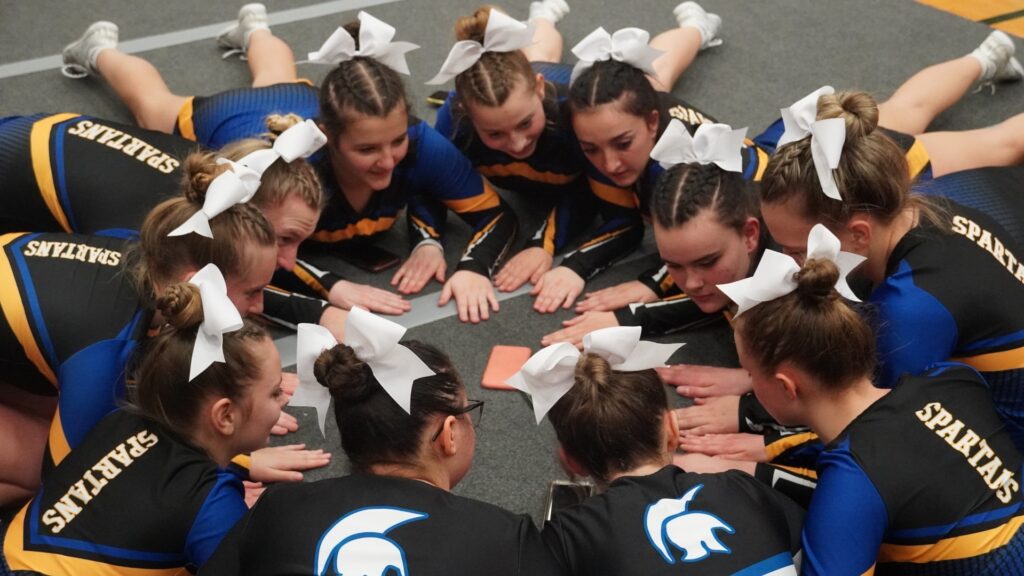 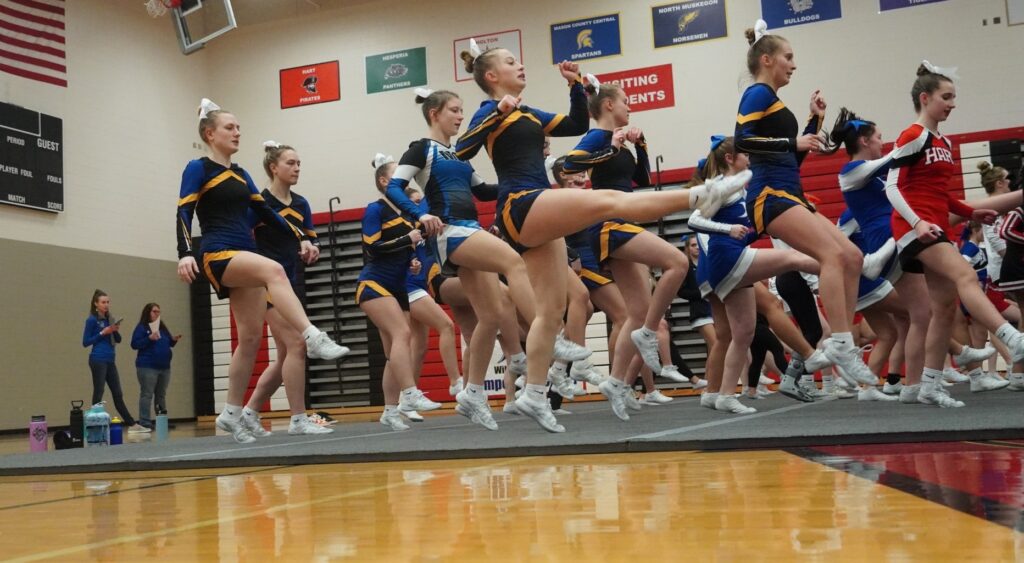 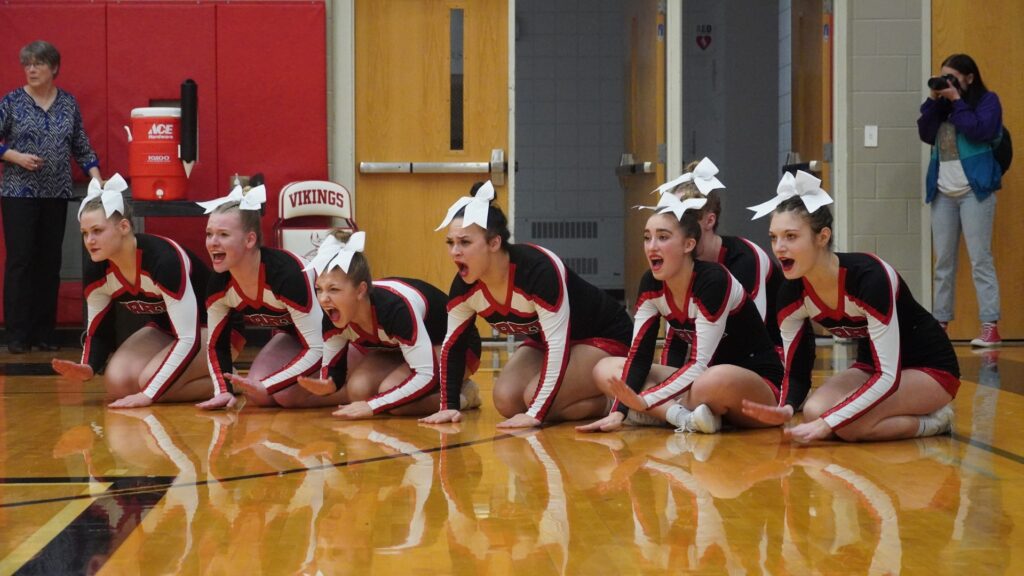 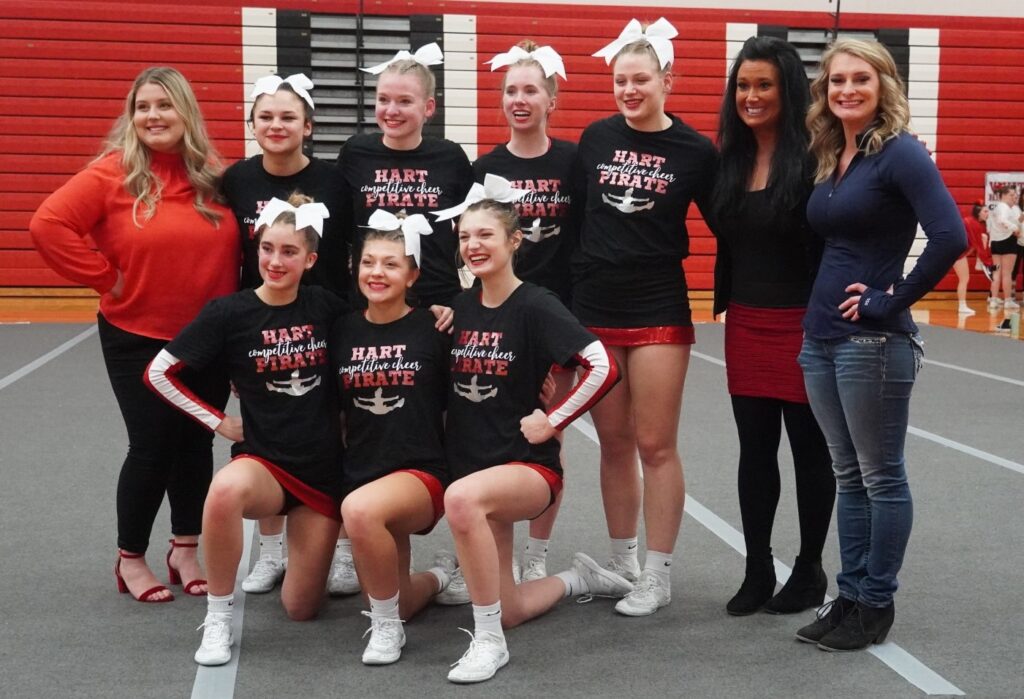 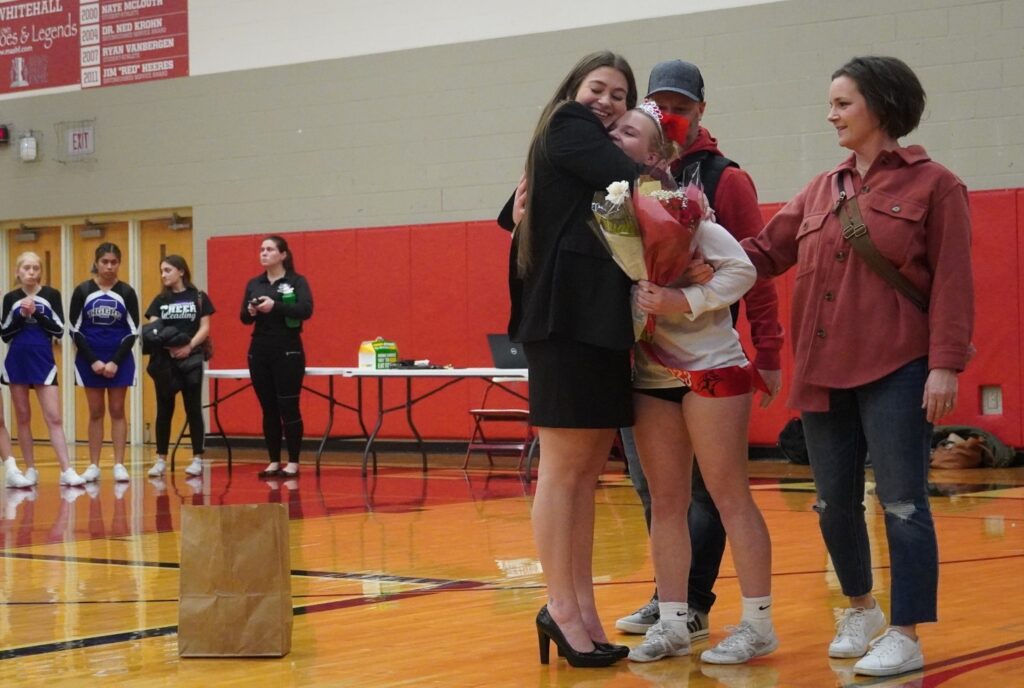 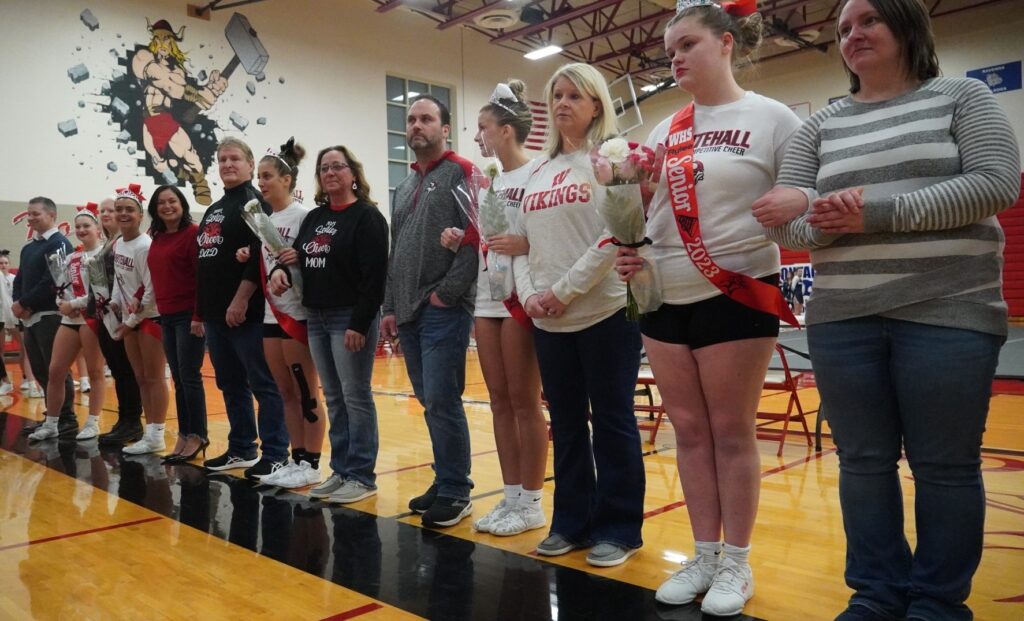 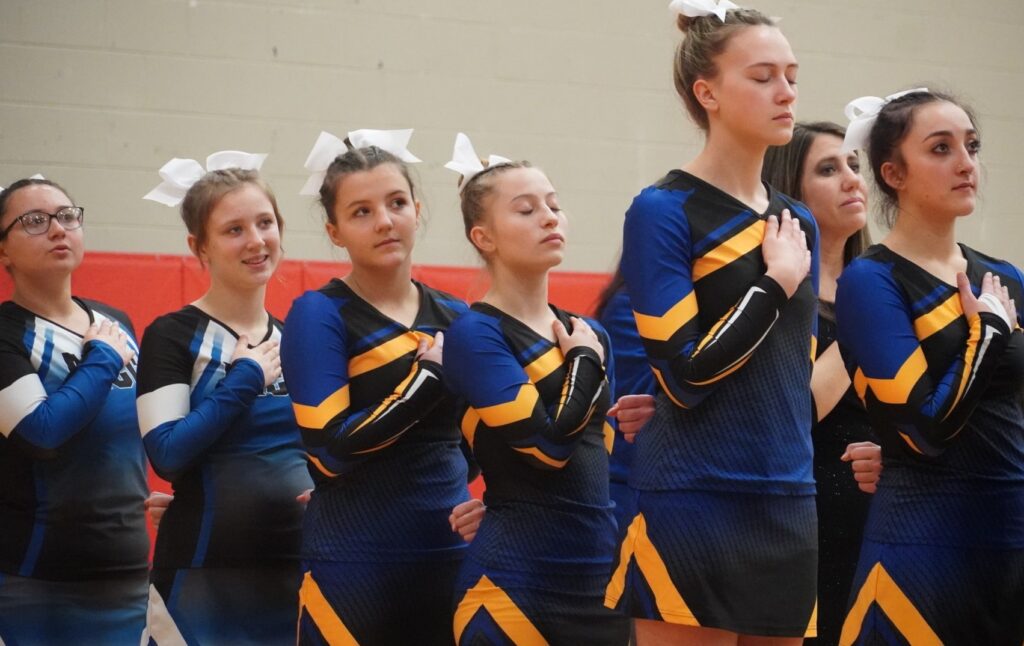 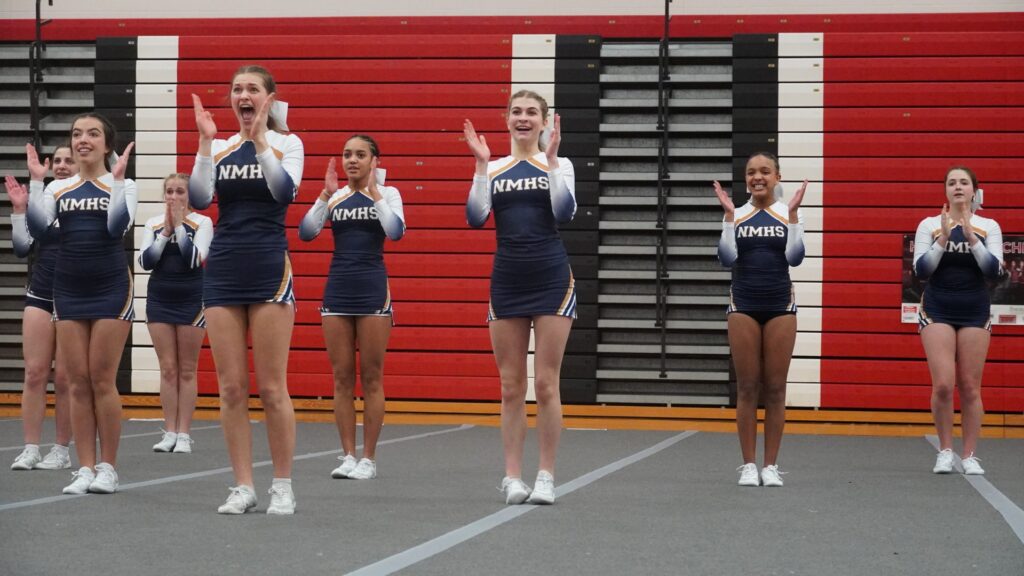 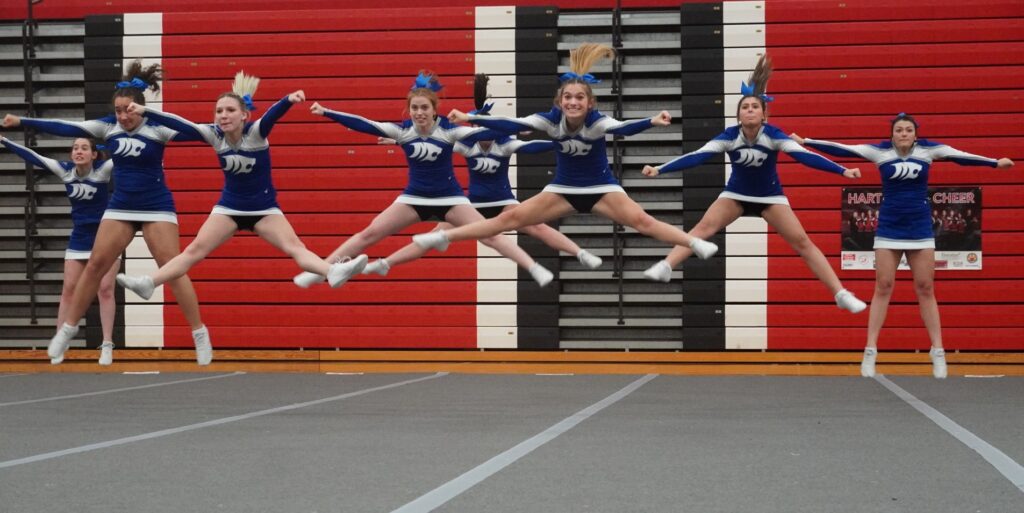 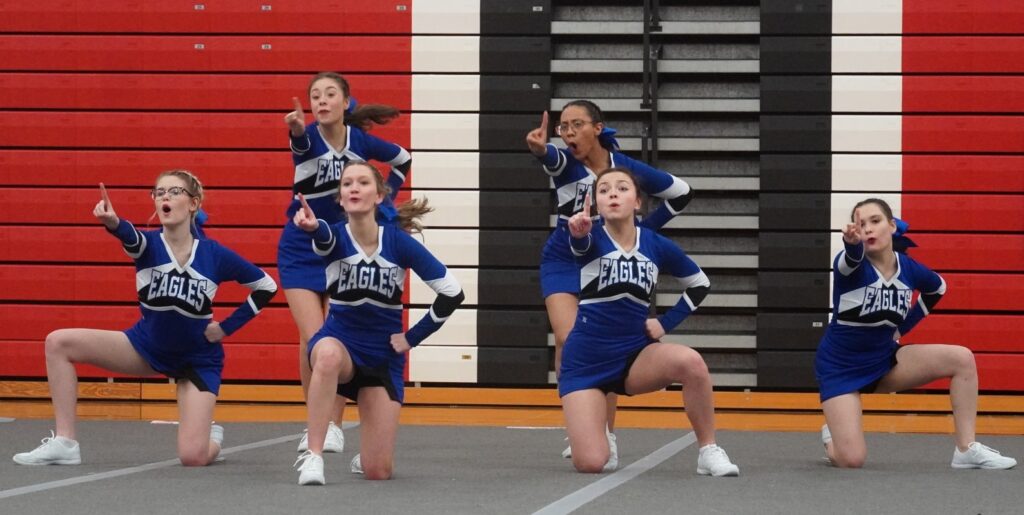 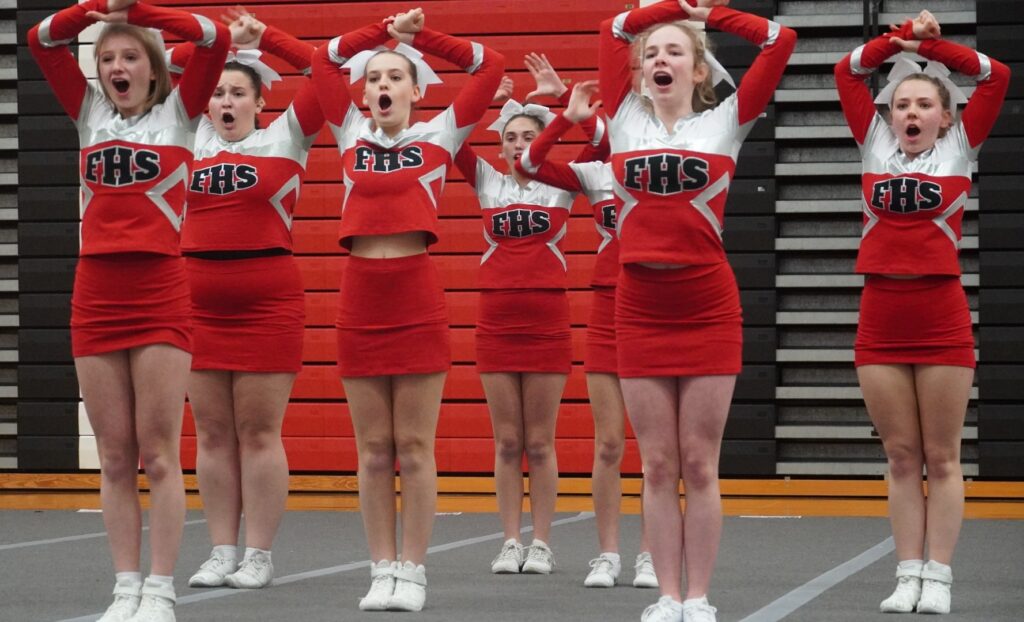 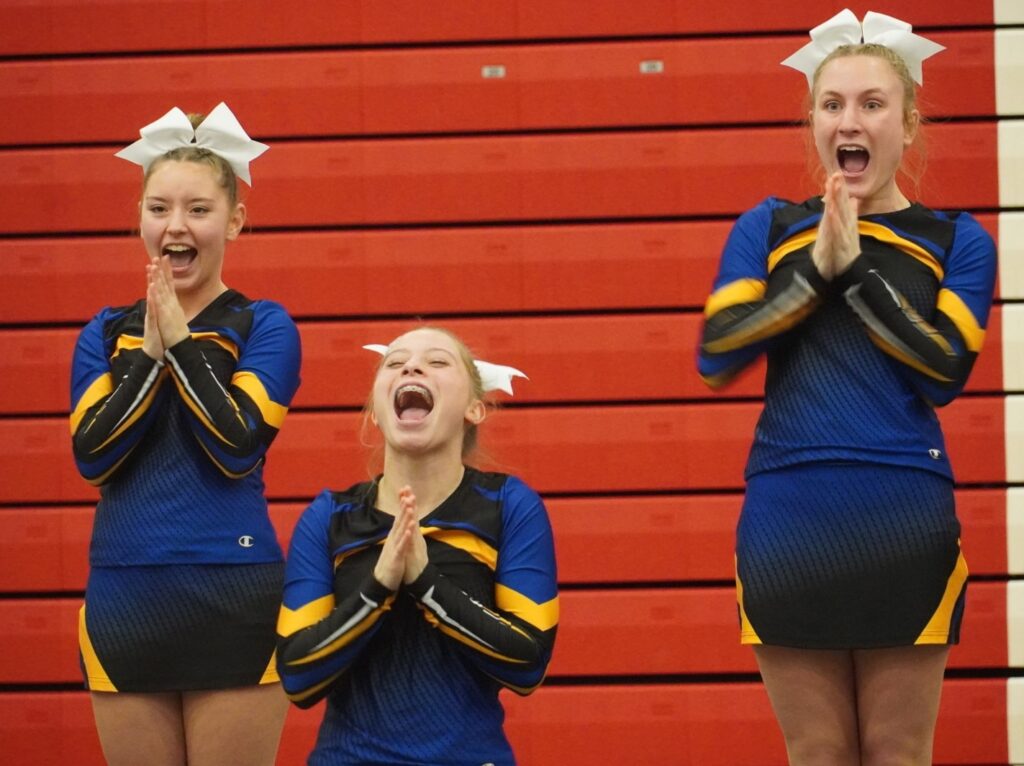 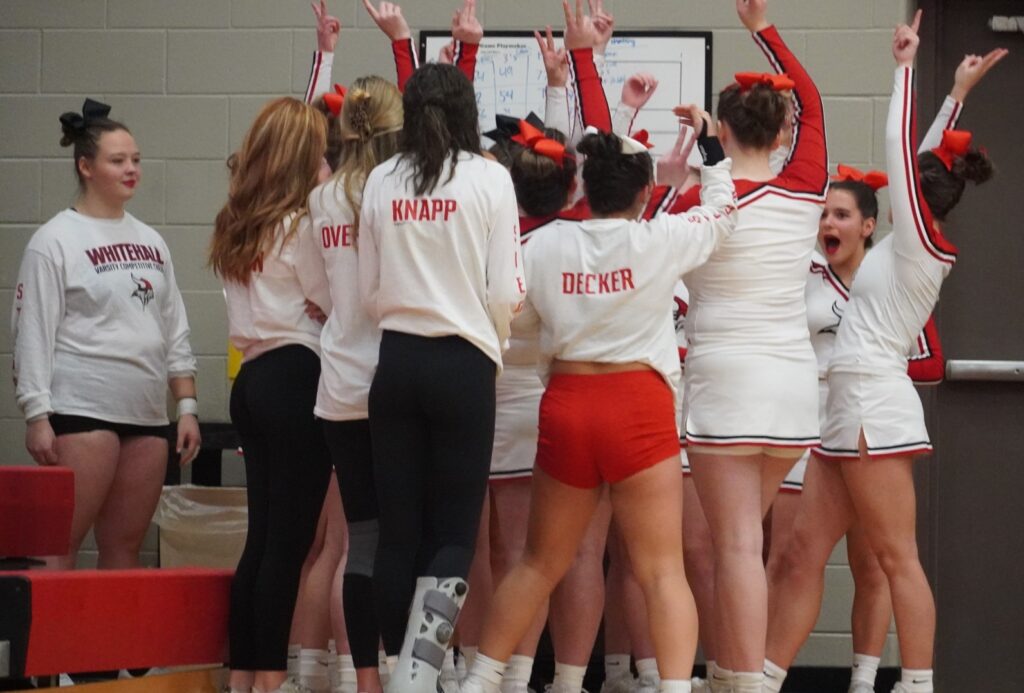 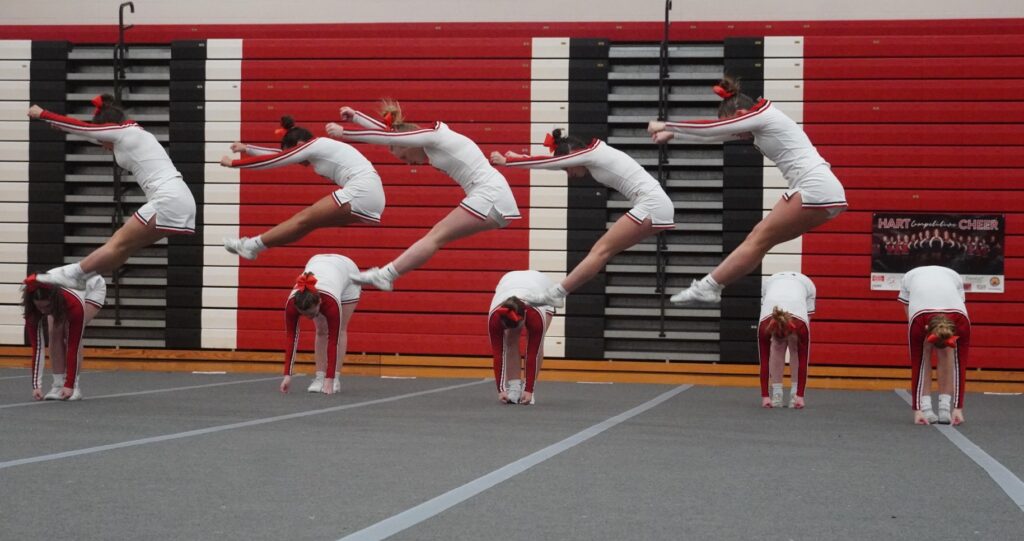 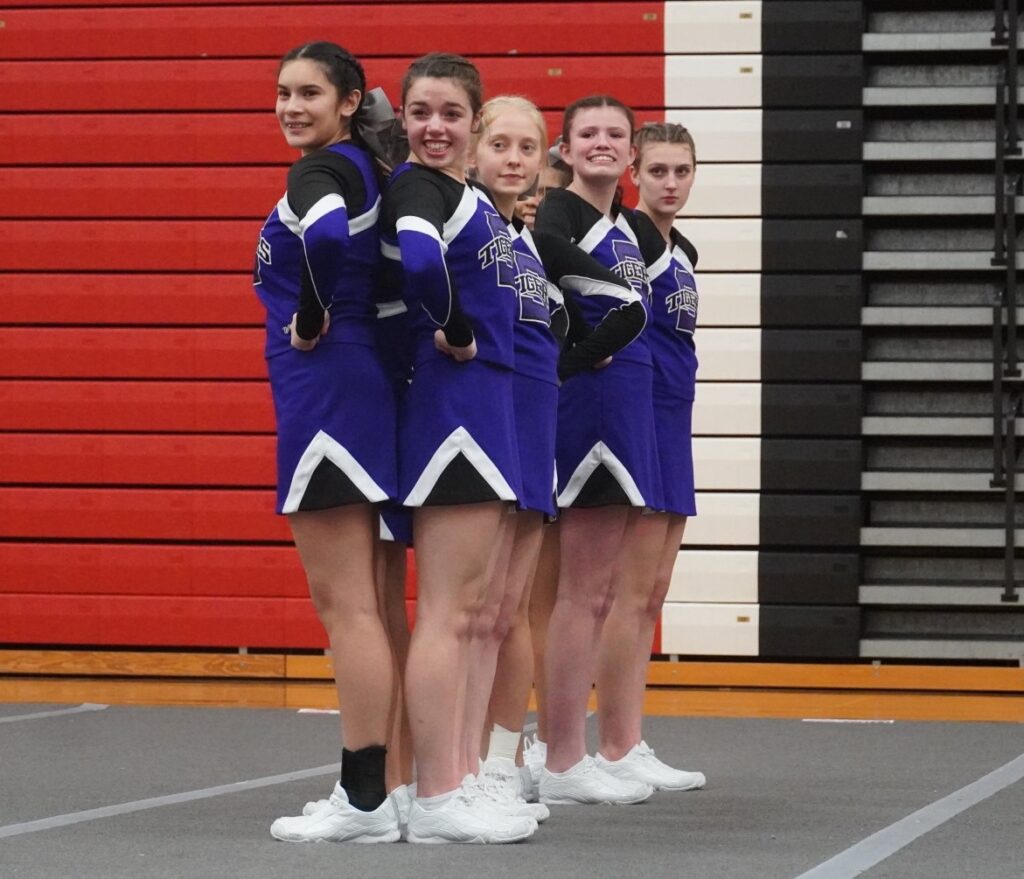 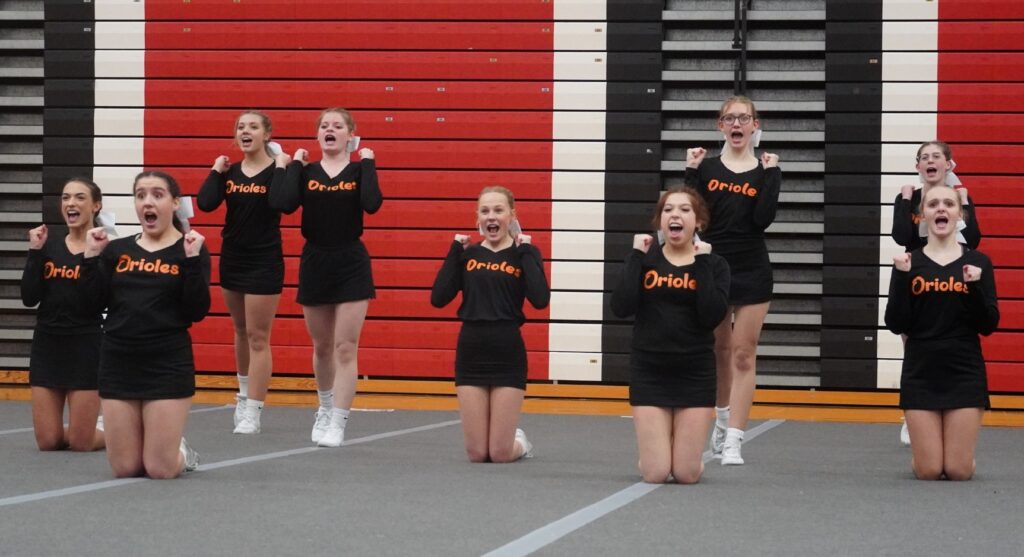 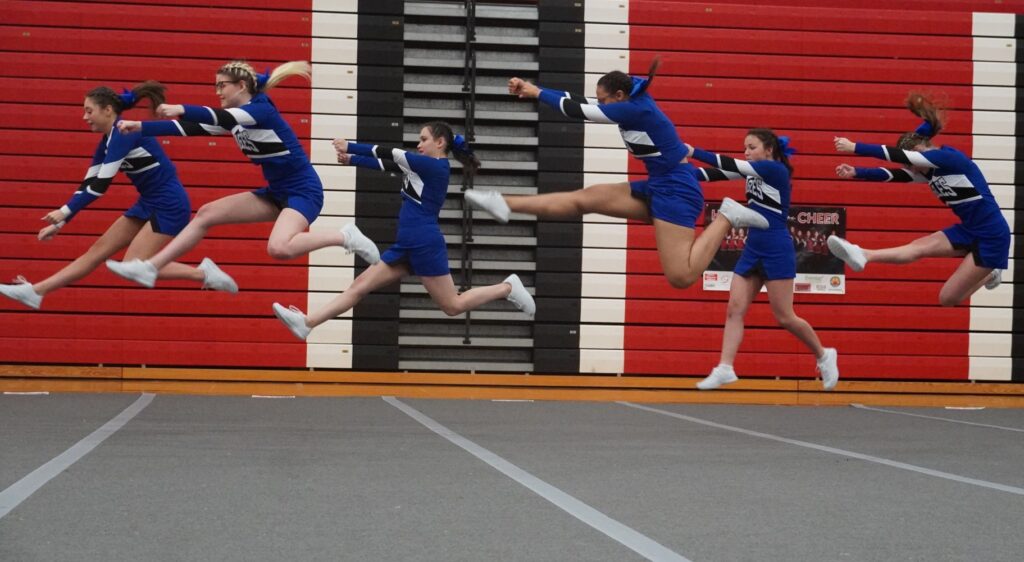 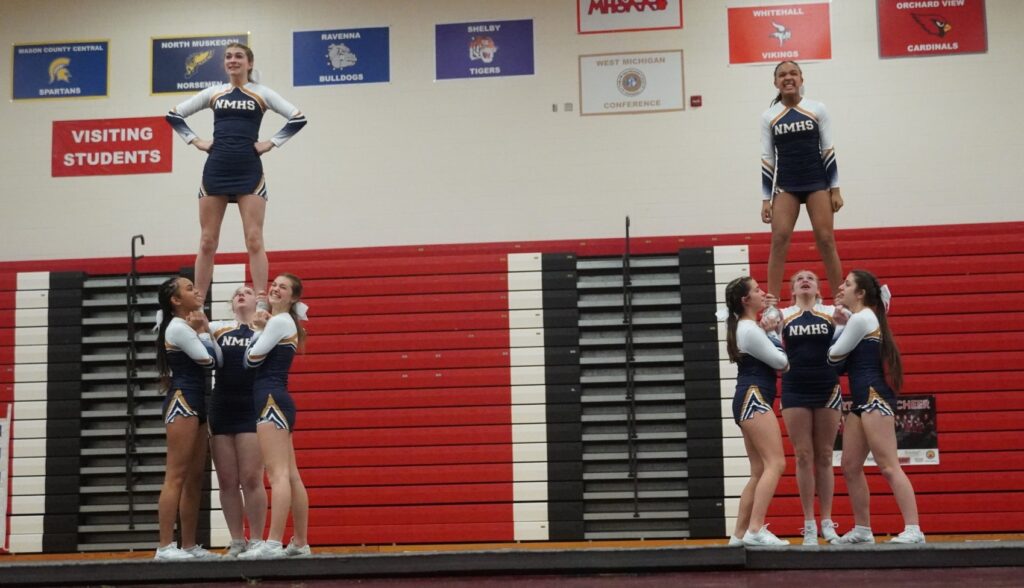 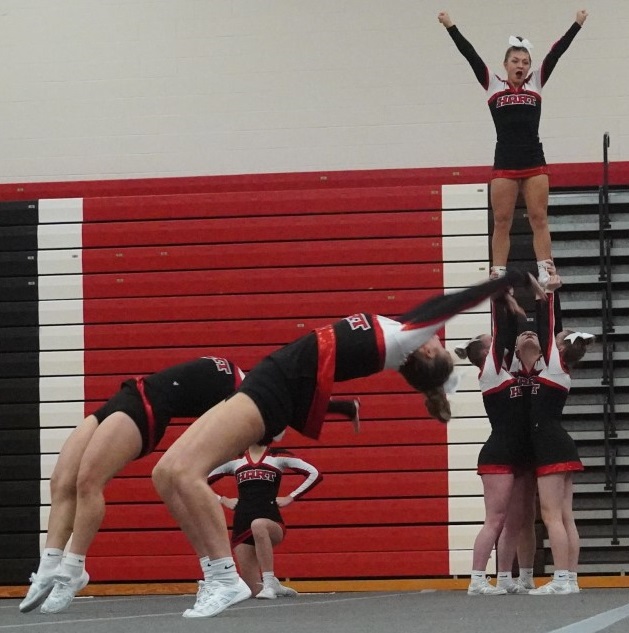 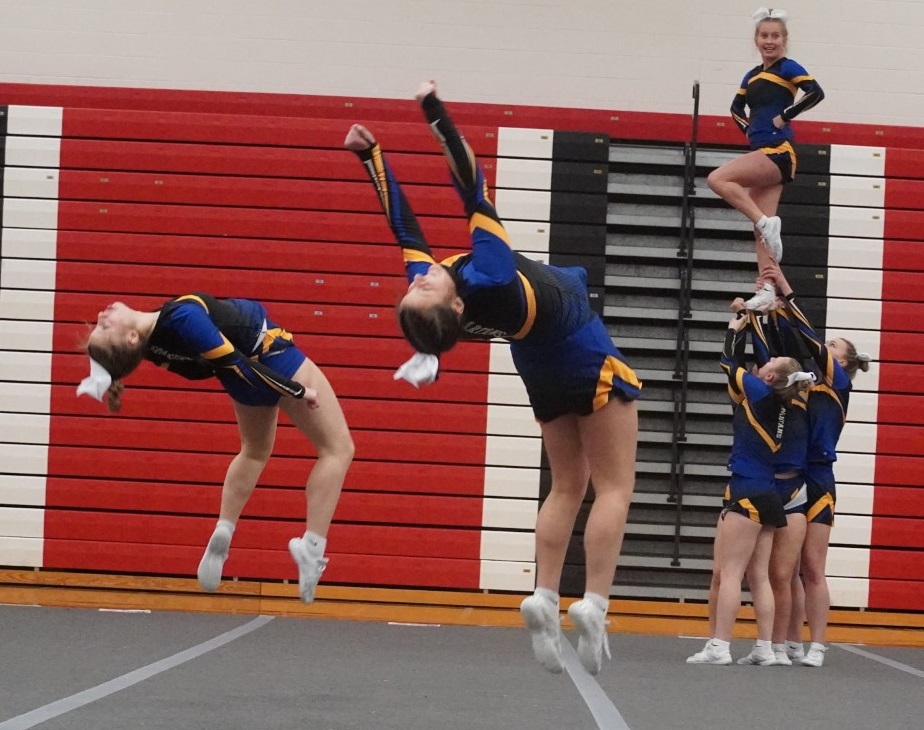 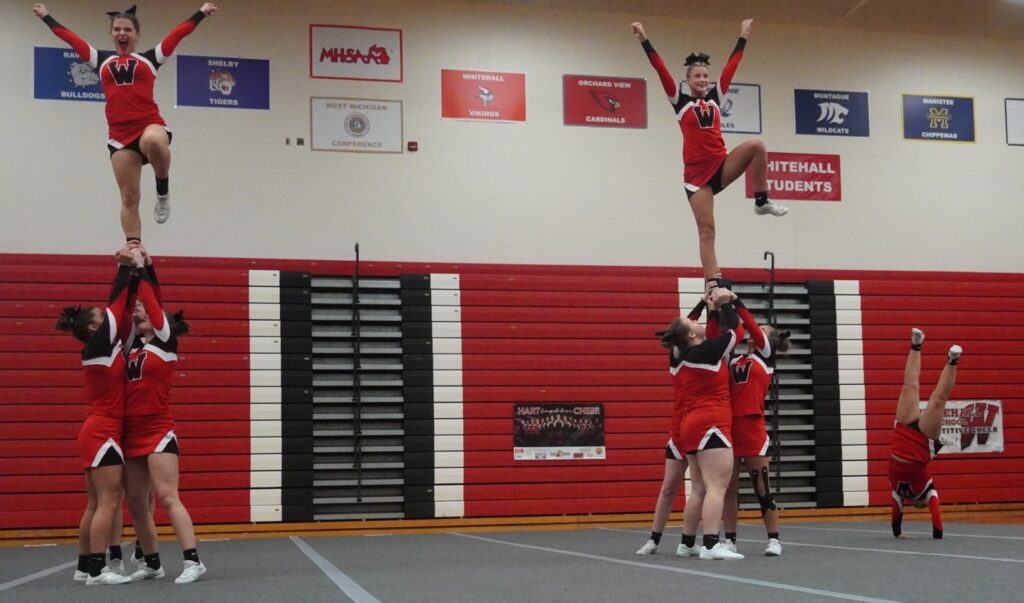 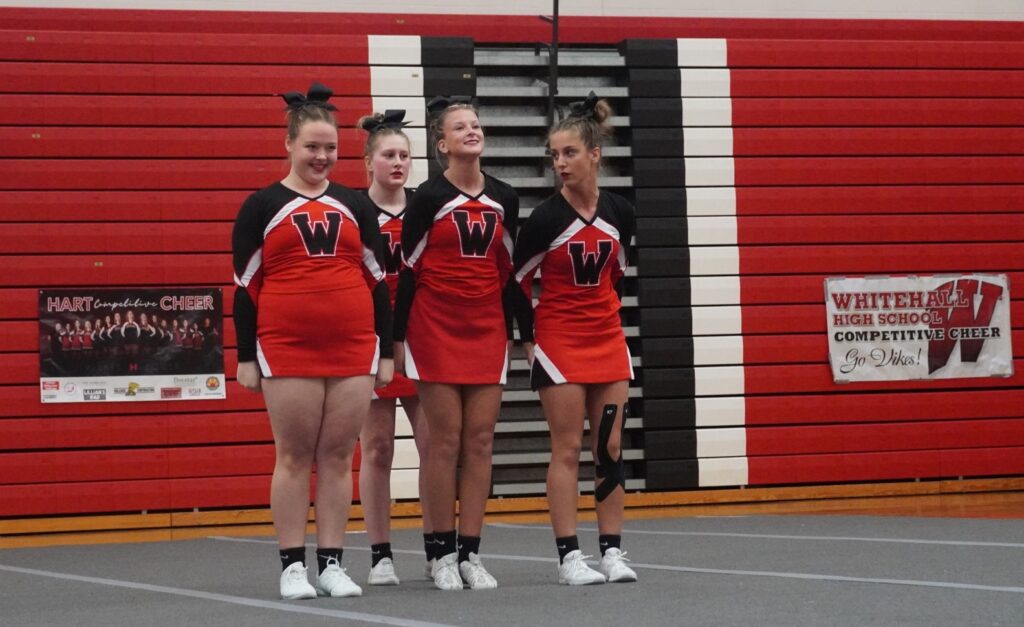 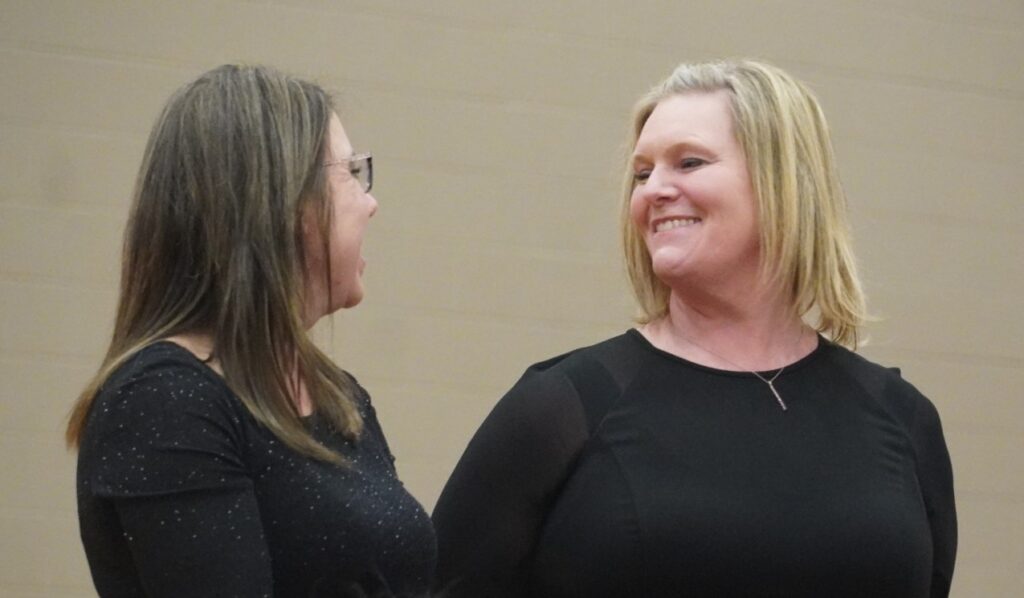 WHITEHALL — With the West Michigan Conference expanding from eight to 14 members this school year, so has the number of teams participating in competitive cheer.

Hart still appears to be the team everybody else is chasing. Some things change, some things stay the same.

Hart finished first in the first competitive cheer meet of the expanded WMC Wednesday night at Whitehall High School, as the Pirates totaled 661.88 points after their three-round performance.

Mason County Central is coming on strong as a program, however. The Spartans, who advanced to the Division 4 state finals last season, finished second in Wednesday’s meet with 658.10 points.

Check out the photo gallery at the top of this story and video below for complete coverage from Wednesday’s event.