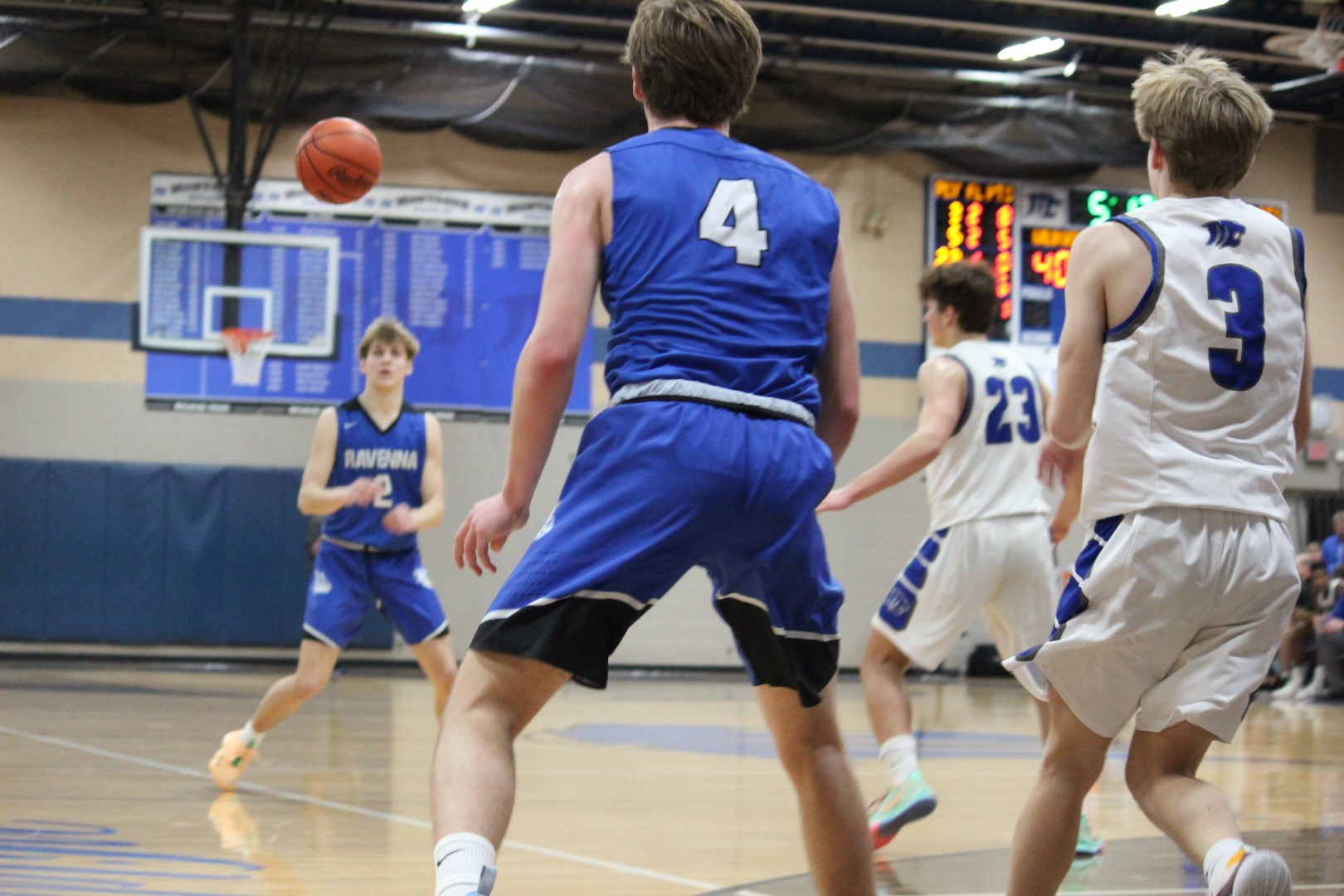 Whitehall (13-5 overall, 10-3 WMC) guaranteed its share of the title with a win against Mason County Central last Friday.

This week, Ravenna is still hoping to earn a share of the conference title with a home game against Montague on Tuesday. It’s a perfect matchup for the CatchMark SportsNet Game of the Week, as the host Bulldogs (11-6 overall, 9-4 WMC) go for the season sweep against the surging Wildcats (13-5 overall, 8-5 WMC). Jan. 21 at Montague, the Bulldogs defeated the Wildcats, 52-46.

Whitehall has some pressure to claim the title outright as the Vikings have a matchup against Shelby on Tuesday. Whitehall lost at Shelby, 55-54, on Jan. 21.

We should be in for a whirlwind of a finish as expected.

The district brackets for boys basketball were announced over the weekend. More info on seeding, matchups and locations will be provided later this week.

On the girls basketball side, West Michigan Conference teams wrapped up their regular season last week and will begin district play tonight. District finals will take place on Friday. Check out the playoff schedule below: