Whitehall bounces back to victory over Sparta in football playoff opener

The Vikings advance to the district championship against Cadillac on Nov. 5

SPARTA — Although no football team wants to suffer a loss, a motivated Whitehall squad has most certainly mastered the art of bouncing-back.

After an early loss to Oakridge during the regular season, the Vikings regrouped for a six-game win streak. They are hoping to repeat this process and are off to good start following last week’s loss at Reed City.

Once again, Whitehall turned up its game a notch following a loss. It was rather timely in a 40-20 victory over host Sparta in the first round of the Division 4 playoffs.

Sparta finishes with a 7-3 record.

“The thing is, they started to respond on Monday, and they continued to respond all week long. We probably had our best practices all year, this week,” Whitehall Coach Tony Sigmon said. “Credit to those guys.” 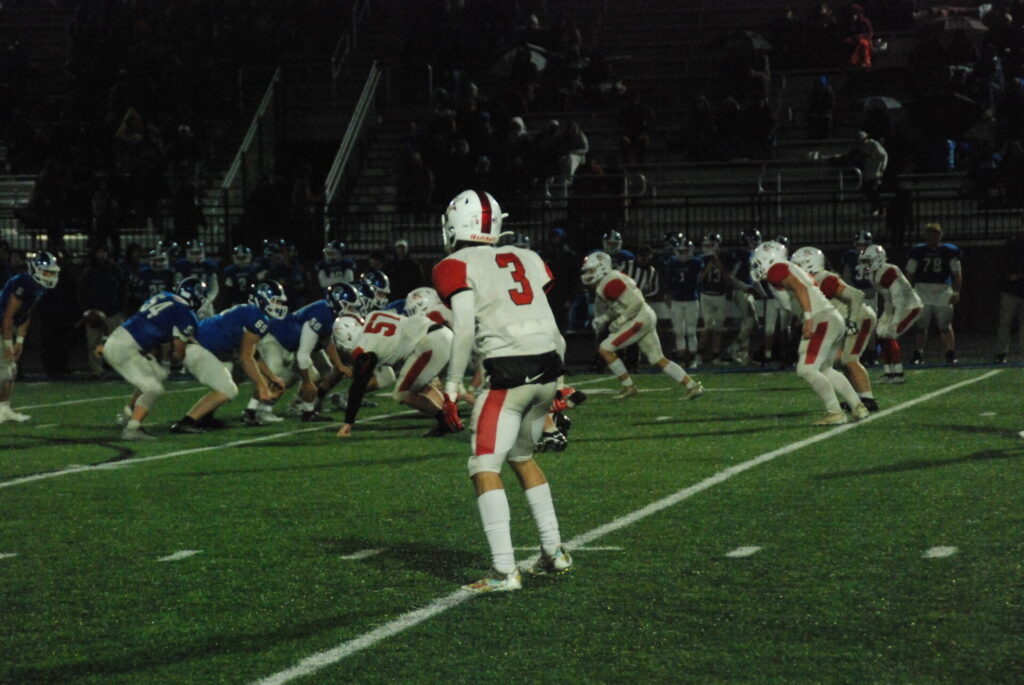 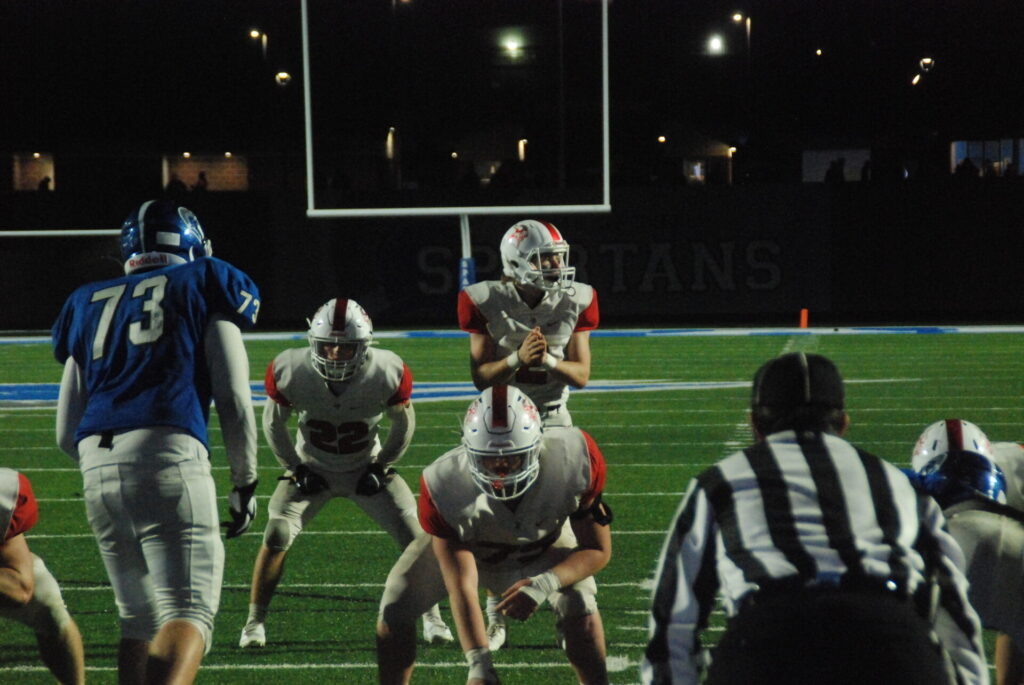 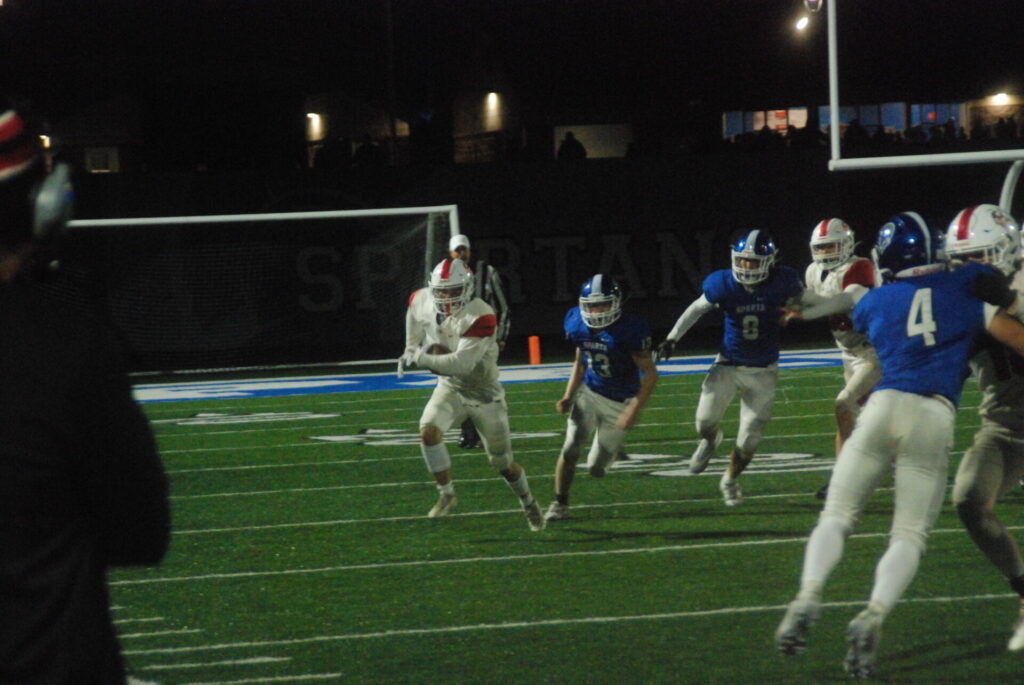 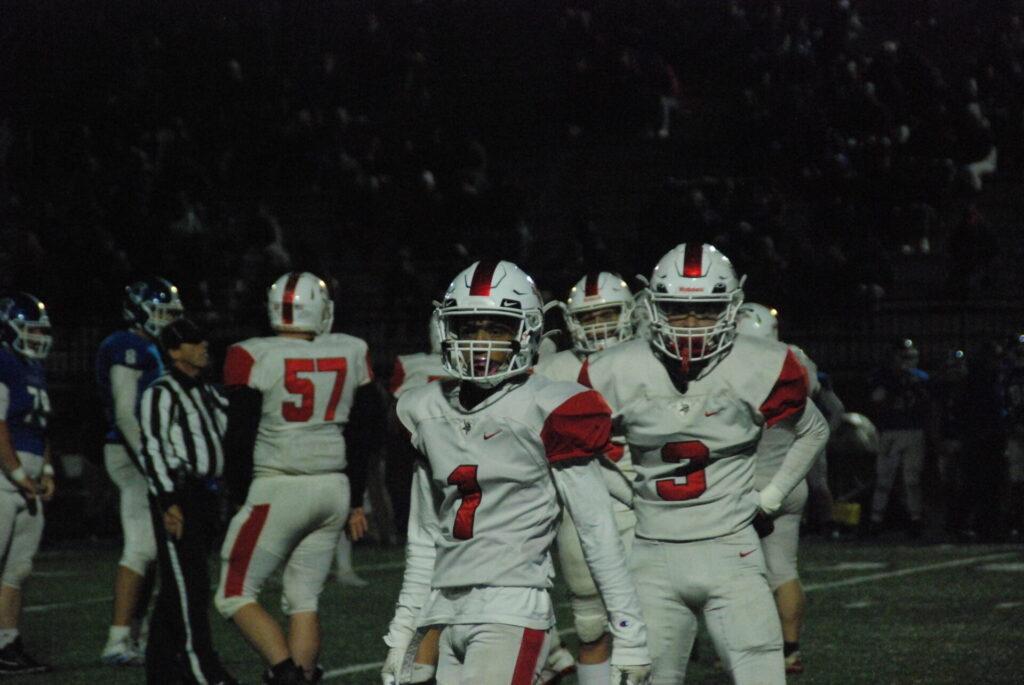 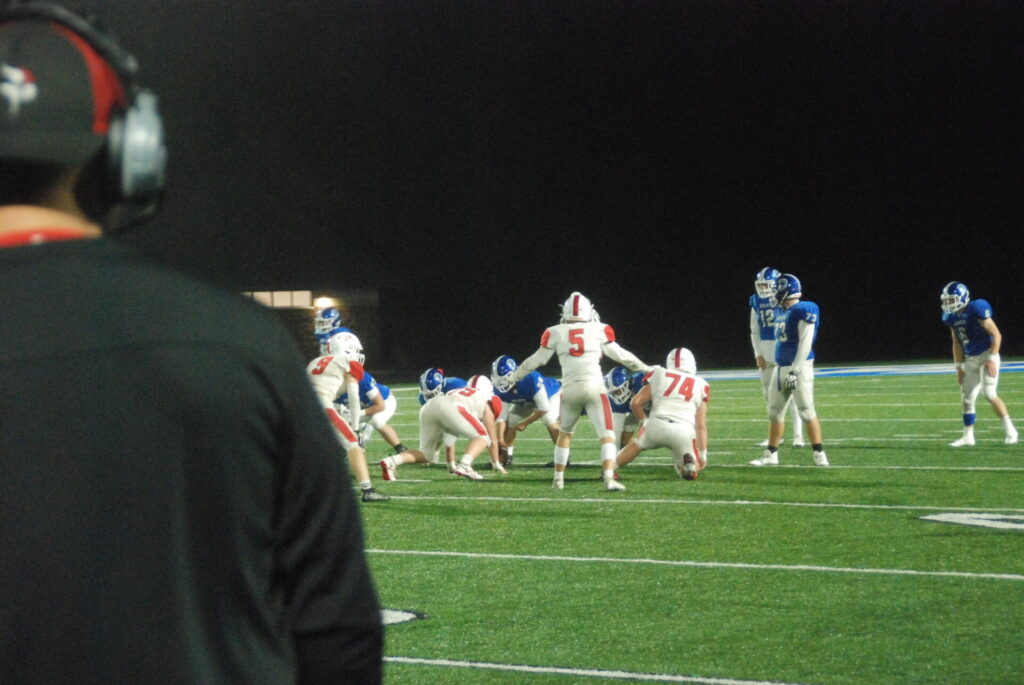 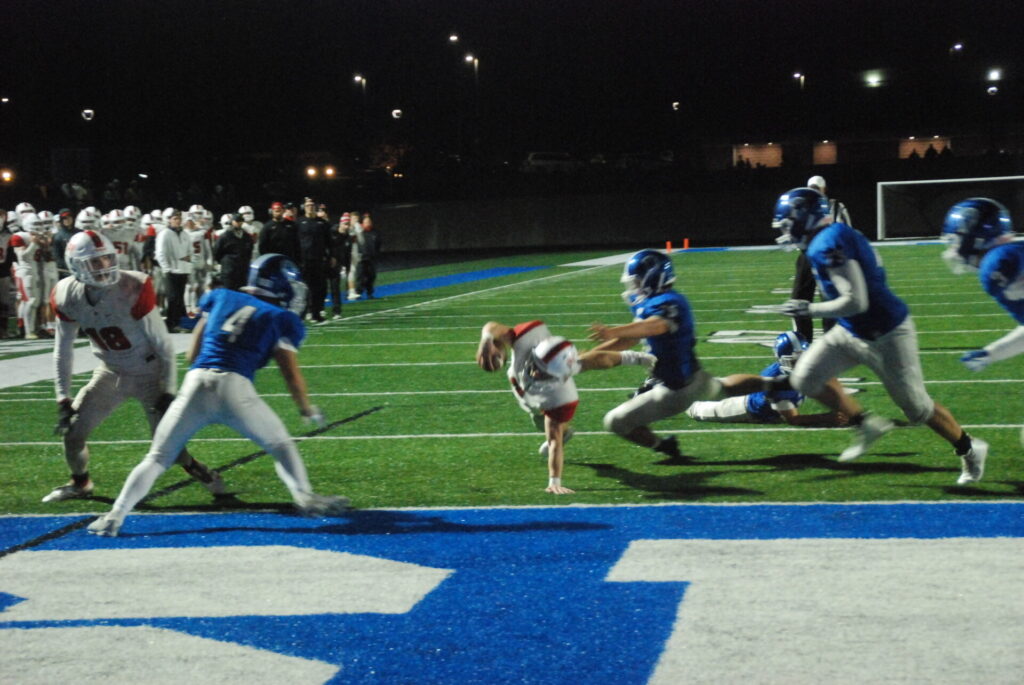 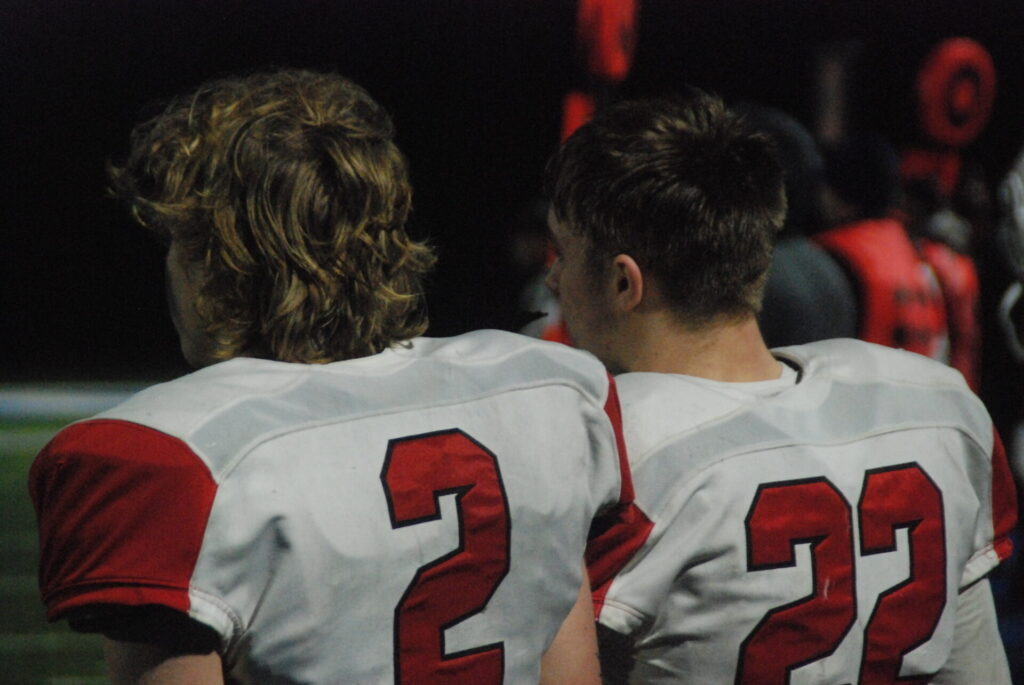 Sparta jumped out to quick start with a dominate possession featuring running back Dylan Turoski. The senior handled the first 10 plays of the Spartans’ first drive resulting in a touchdown to give the Spartans a 7-0 lead with 8:51 remaining in the first quarter.

After a quick possession for the Vikings, they were forced to punt. The Spartans regained offensive control, but were stopped short of another score.

Whitehall marched down the field to score a 28-yard rushing touchdown by sophomore quarterback Kyle Stratton. The Vikings never looked back, scoring 20 points in the second quarter for a 27-13 lead heading into the half.

Whitehall added two more TDs in the second half to Sparta’s one en route to victory.

Stratton was 7-of-11 passing for 117 yards with end-zone connections to senior Brodie Fogus and junior Nate Bolley. The Vikings scored four rushing TDs as well: Two from Stratton and one each from Bolley and senior Alec Pruett.

Whitehall’s defense was led by Max Brown and Nate Bolley with 6.5 and 5.5 tackles, respectively. Fogus also added five tackles and an interception.

“Our kids are excited and getting eight wins at Whitehall is pretty good. They are the eighth or ninth team to do that, historically,” Sigmon said. “This group right here has an opportunity to play for a district championship and to do that is definitely is a big goal for these kids. I’m just really excited for them.”