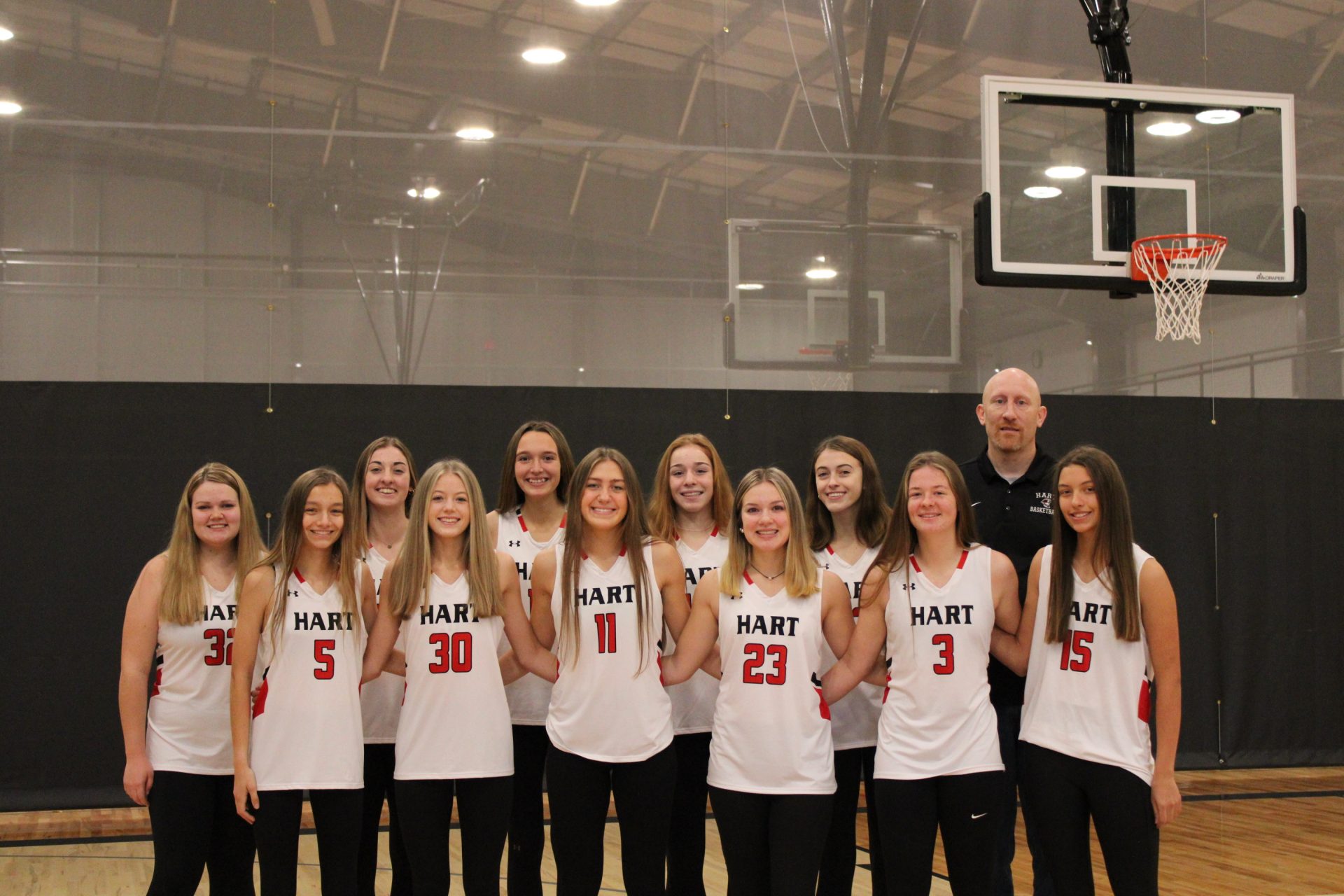 MONTAGUE 37, RAVENNA 14: At Montague, defense was the name of the game for the host Wildcats, who limited the Bulldogs to two points in each of the first three quarters and remain one game behind Hart in the league standings.

SHELBY 50, WHITEHALL 47: At Shelby, Kendall Zoulek’s double-double powered the host Tigers to the victory over the Vikings in a game that stayed pretty tight throughout.

MASON COUNTY CENTRAL 58, NORTH MUSKEGON 22: At Mason County Central, the host Spartans ran away from the Norse for a fourth-straight win.

No stats submitted for either team