How close are Denny Belmonte and Ben Meyers? You’ll have to watch this fun video to find out.

NORTH MUSKEGON — Denny Belmonte and Ben Meyers have been close from the start.

If you don’t know about Belmonte and Meyers, or their relationship, you’ve got a lot to learn. Watch the video at the top of this story and be informed.

Meyers, a sophomore, is North Muskegon’s starting catcher and leadoff hitter. The second-year varsity starter is batting a whopping .571 with 28 hits, including three home runs (two grand slams), four doubles and one triple, in 14 games for the Norsemen (11-2-1 overall, 8-0 West Michigan Conference). He’s also scored 25 runs, driven in 19 and been walked 10 times.

Belmonte, a junior, is North Muskegon’s starting shortstop and he bats right behind Meyers in the No. 2 spot. He is batting .394 with 13 hits, including four doubles and a home run, plus he’s totaled 24 runs, 10 RBIs and 14 walks. He’s also been hit an obscene eight times in 14 games.

North Muskegon’s baseball team is gearing up for a big doubleheader Tuesday at Montague, where first place in the conference is on the line. The Norsemen and Wildcats, who shared the league title last season, both remain unbeaten in the WMC through this week. 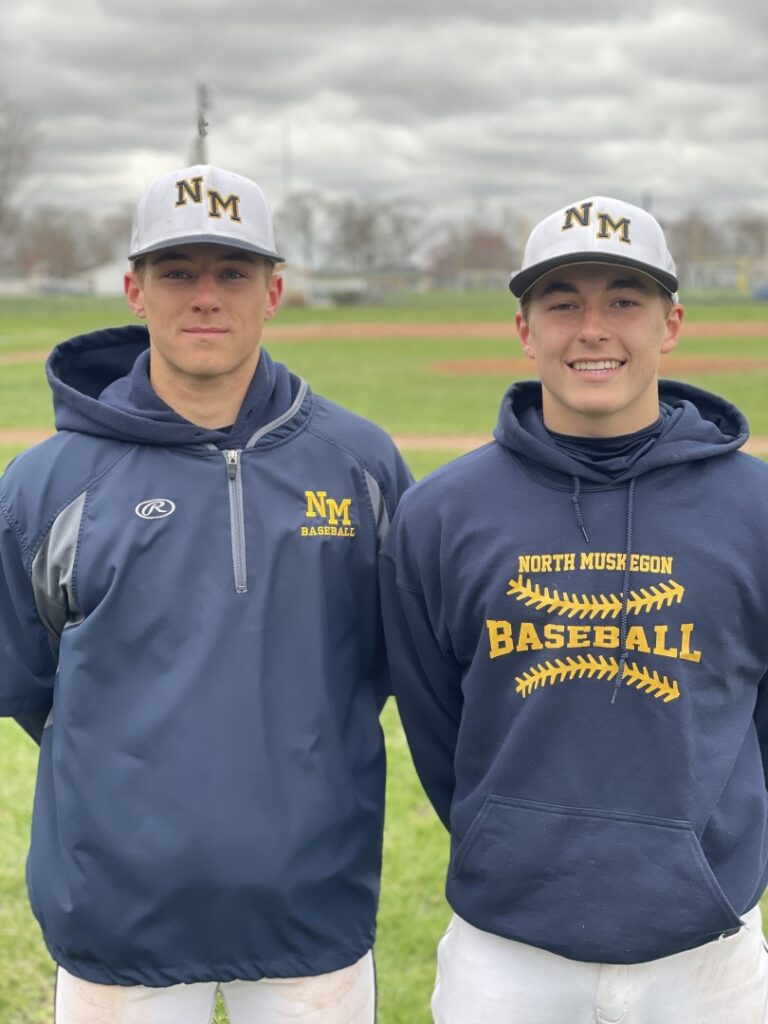 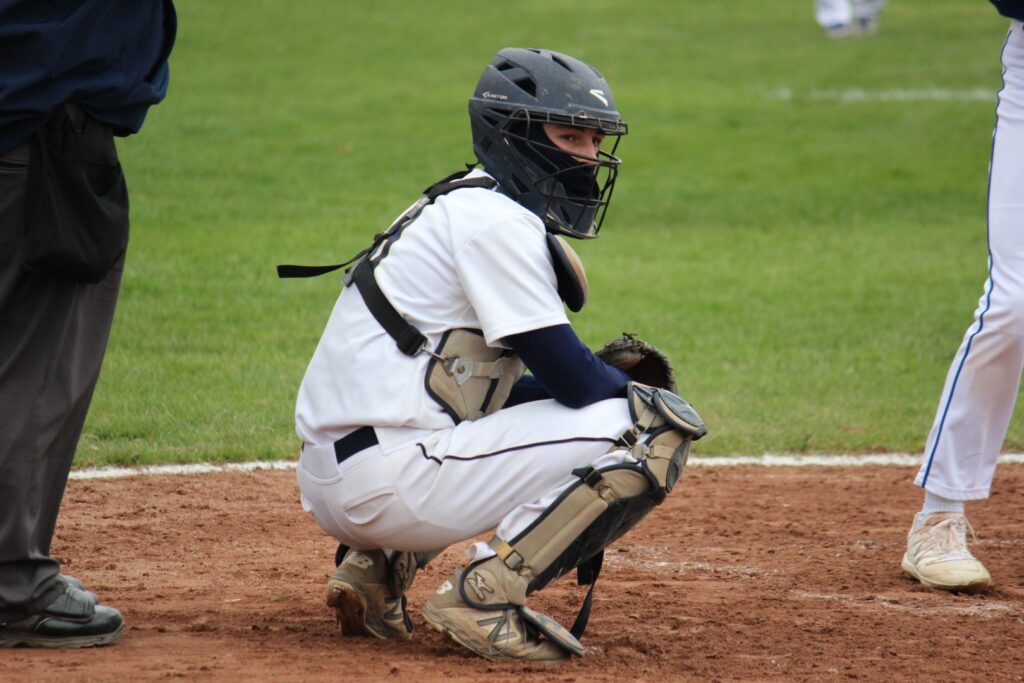 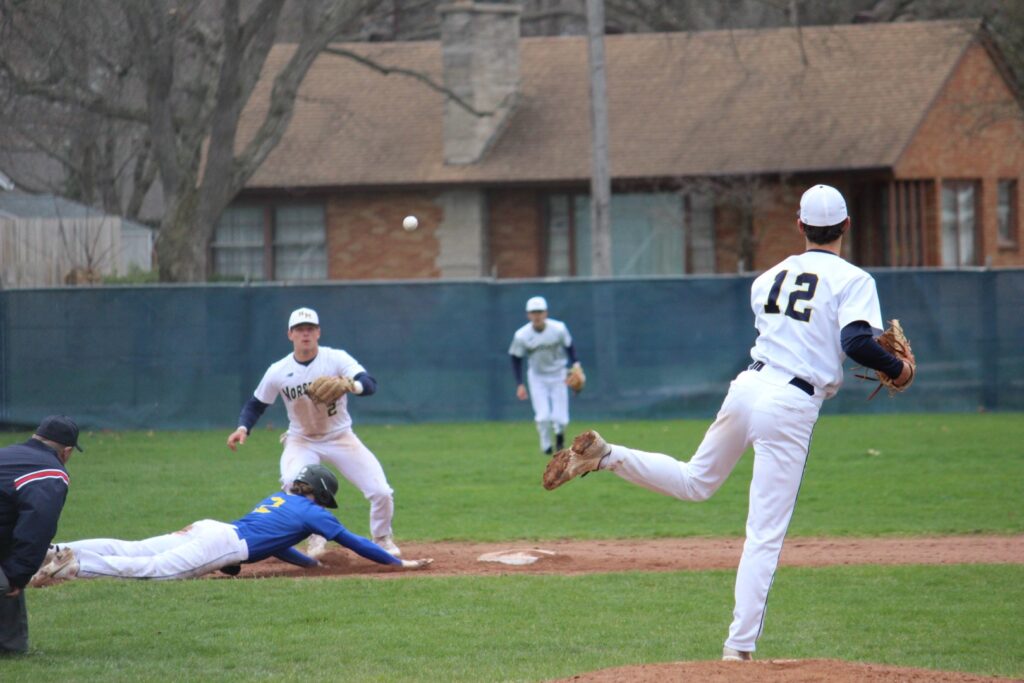 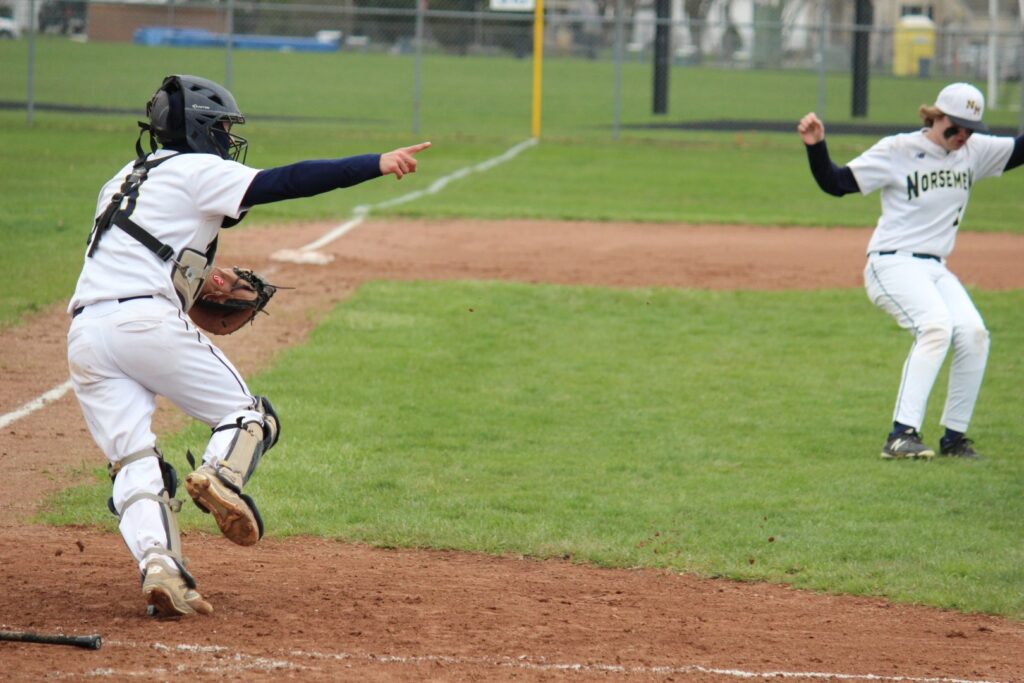 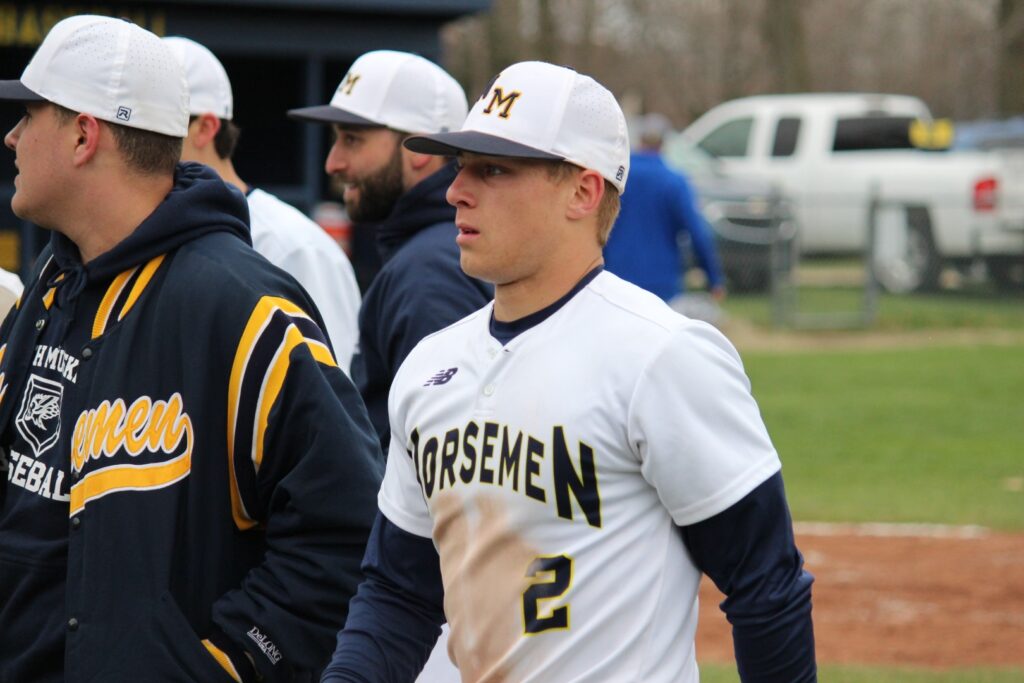 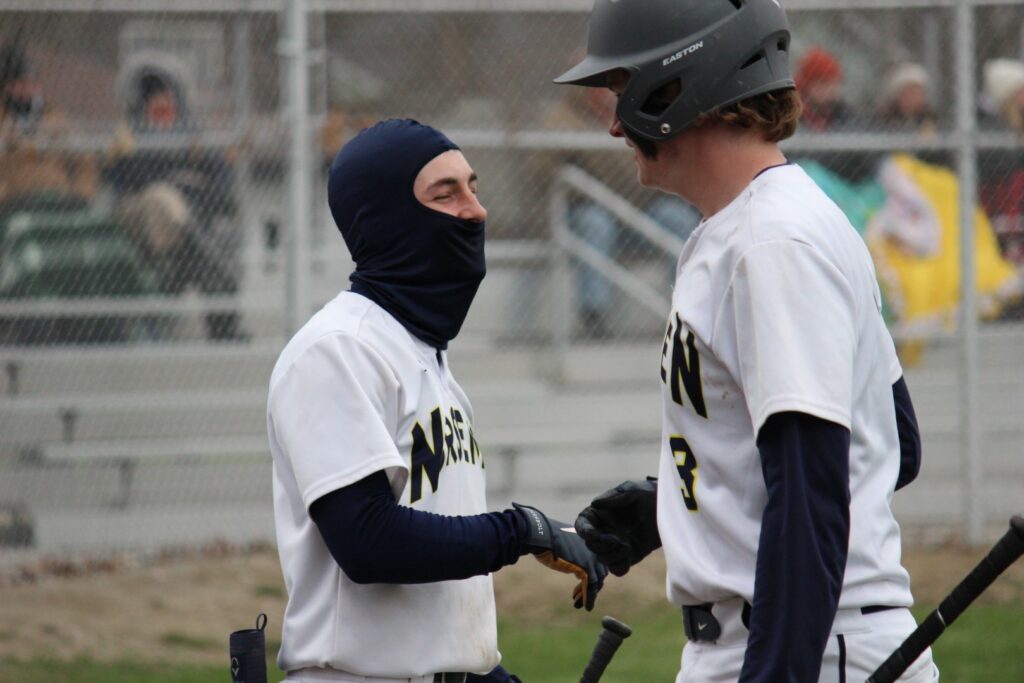 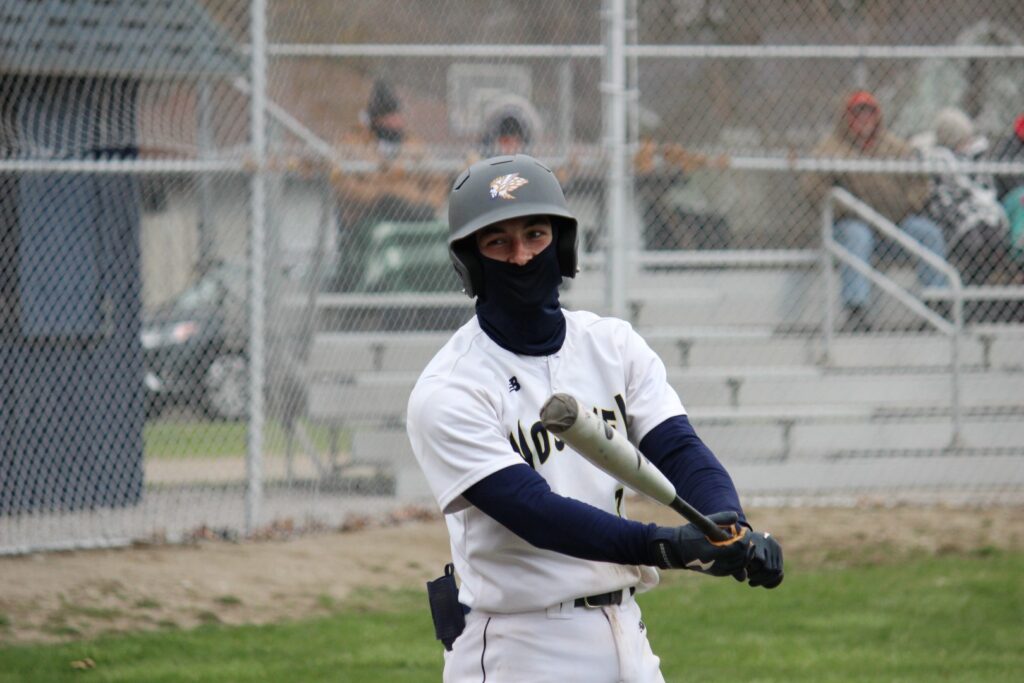 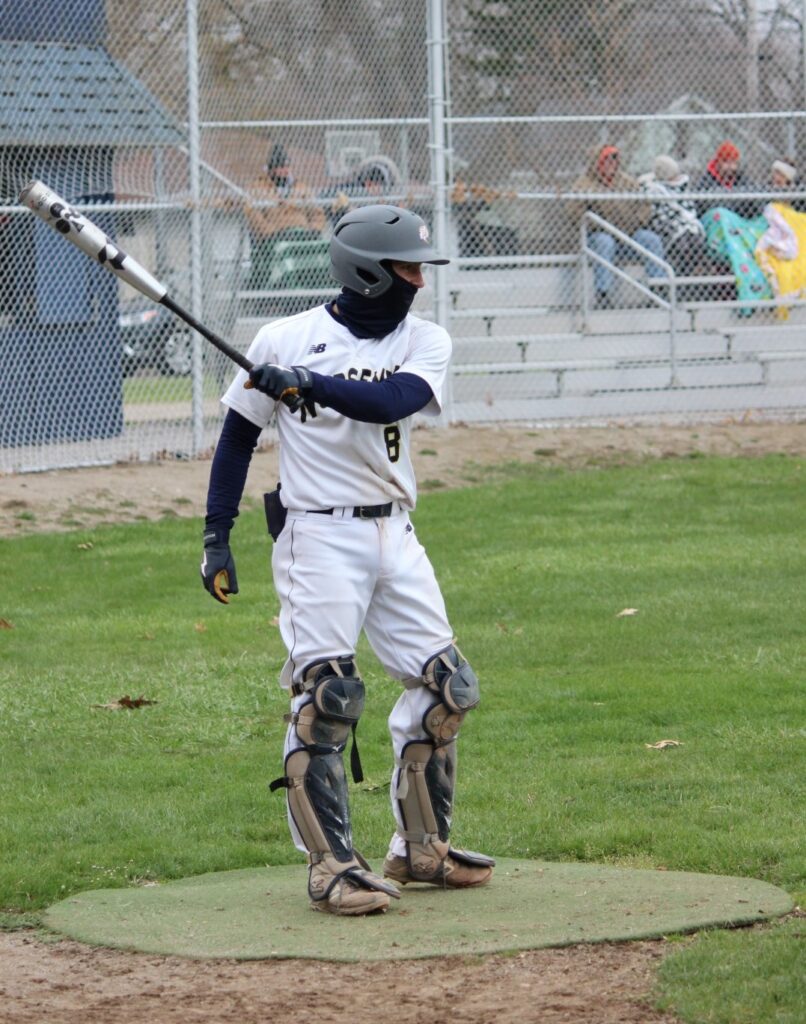 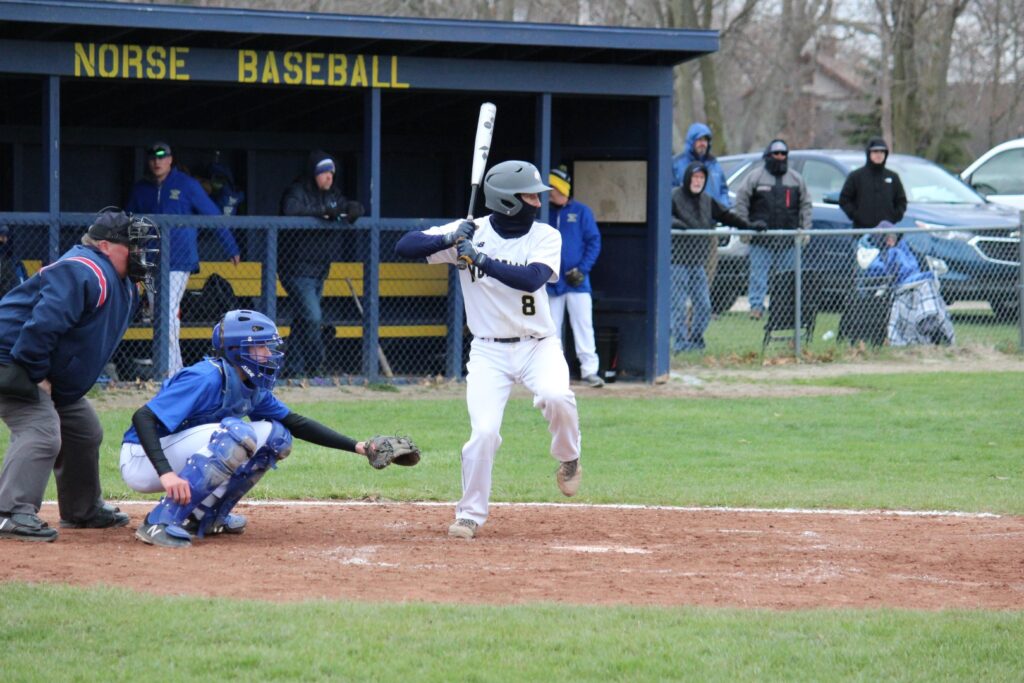 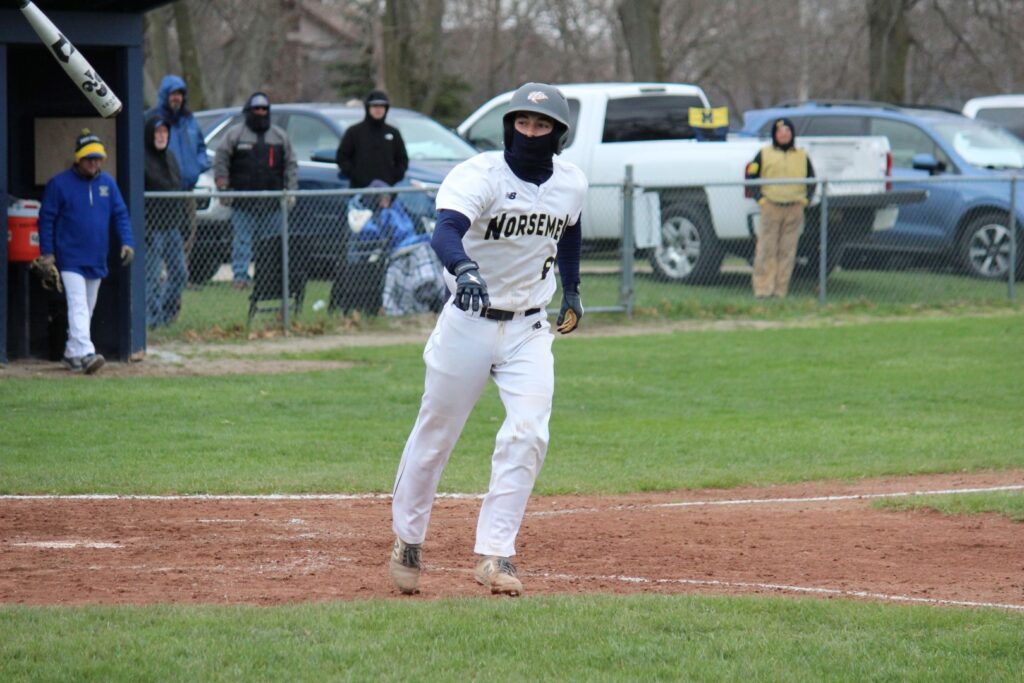 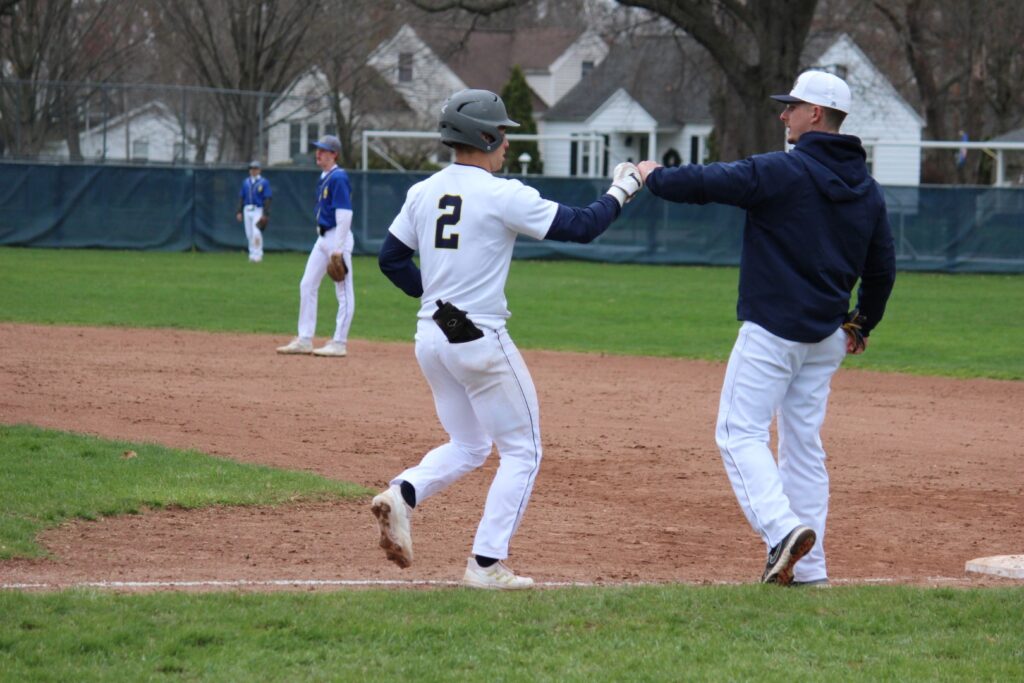 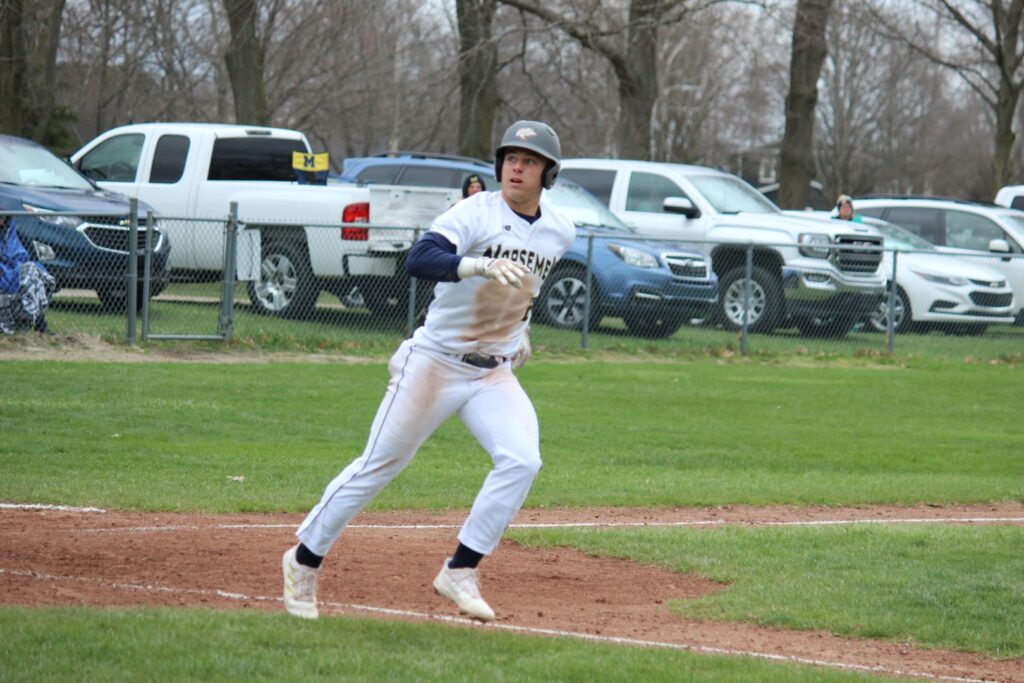 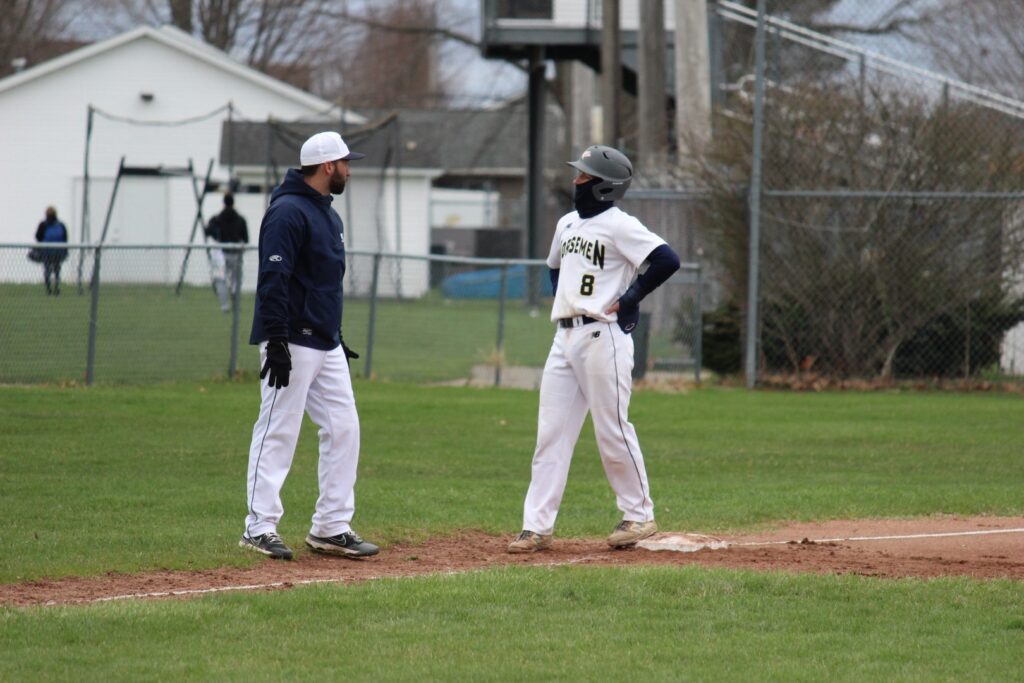 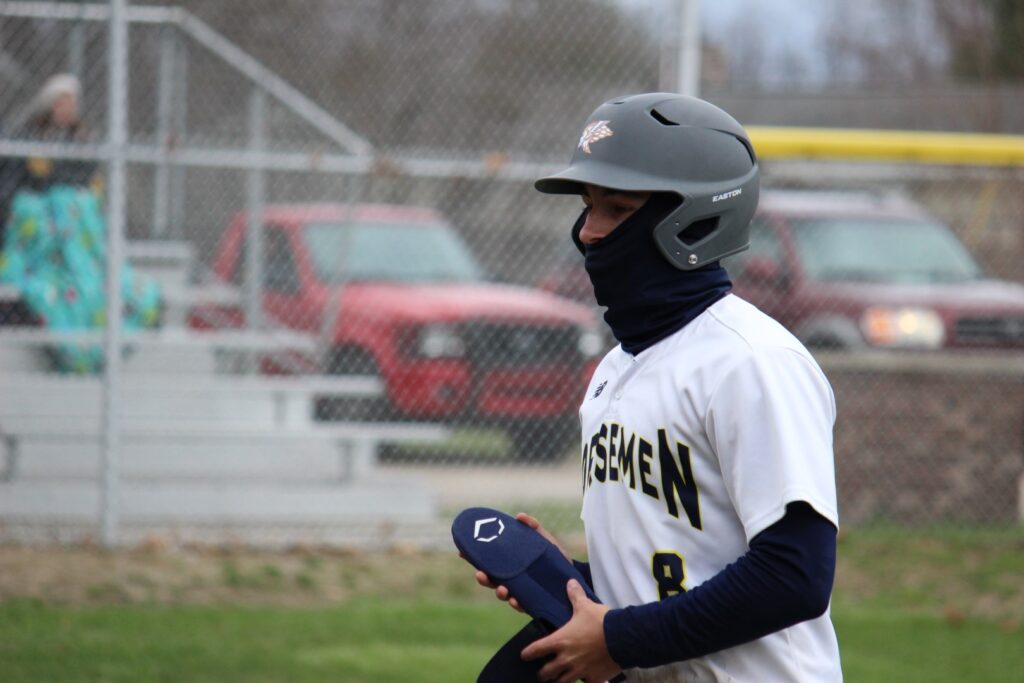 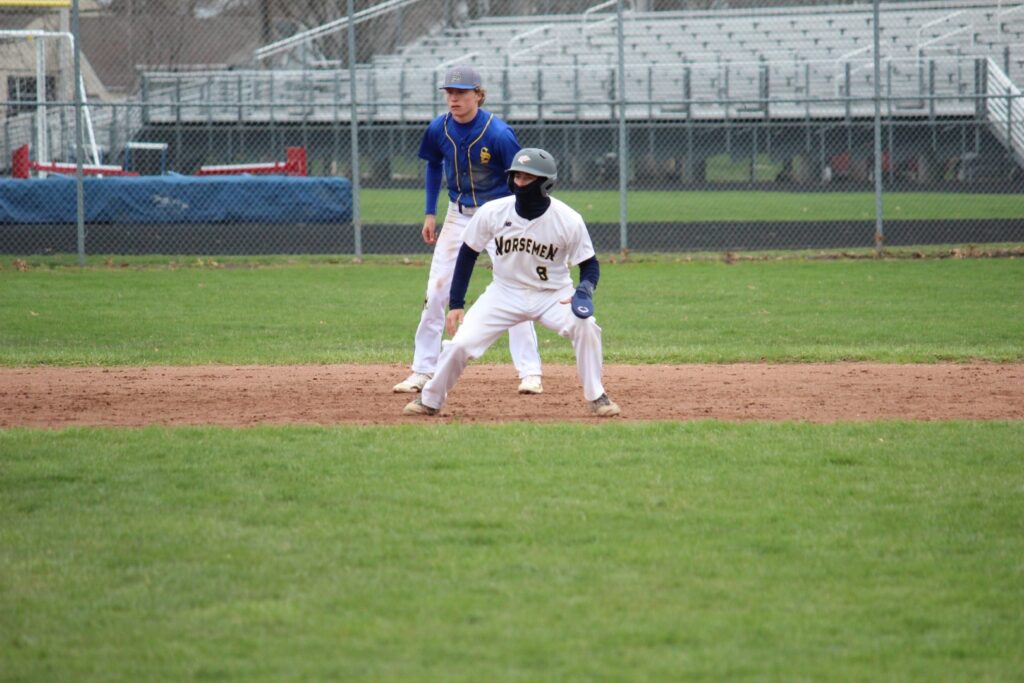 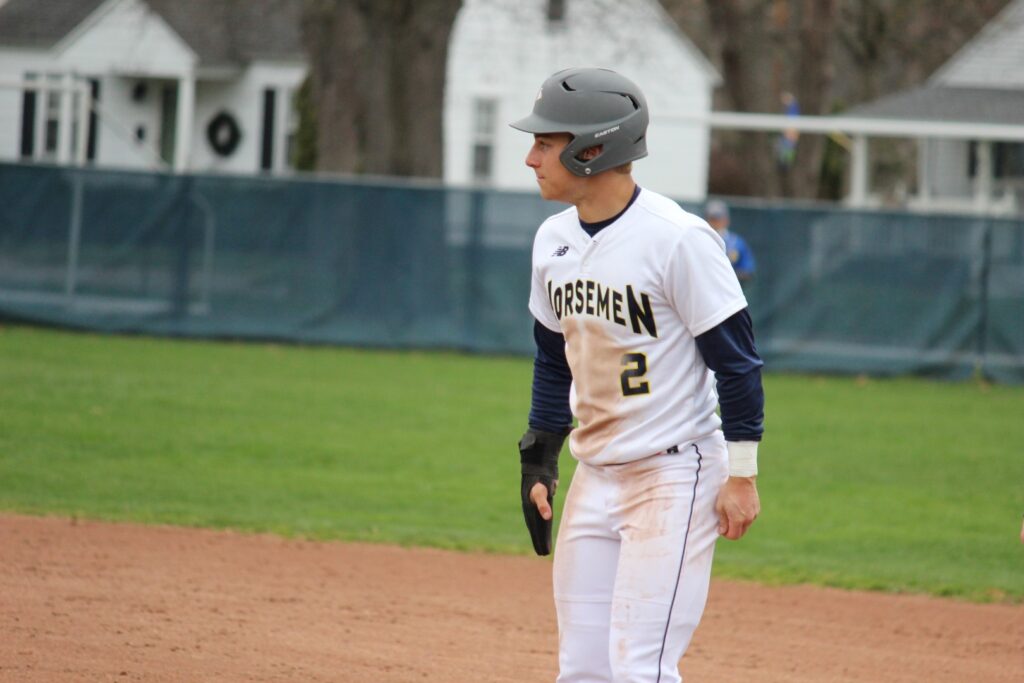 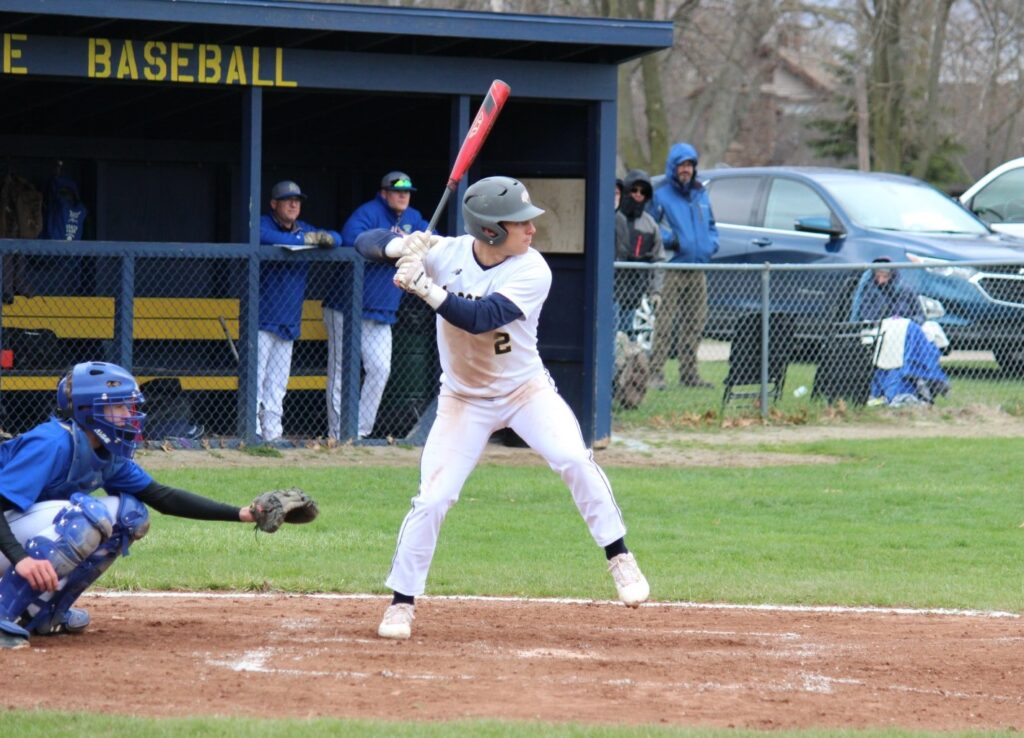 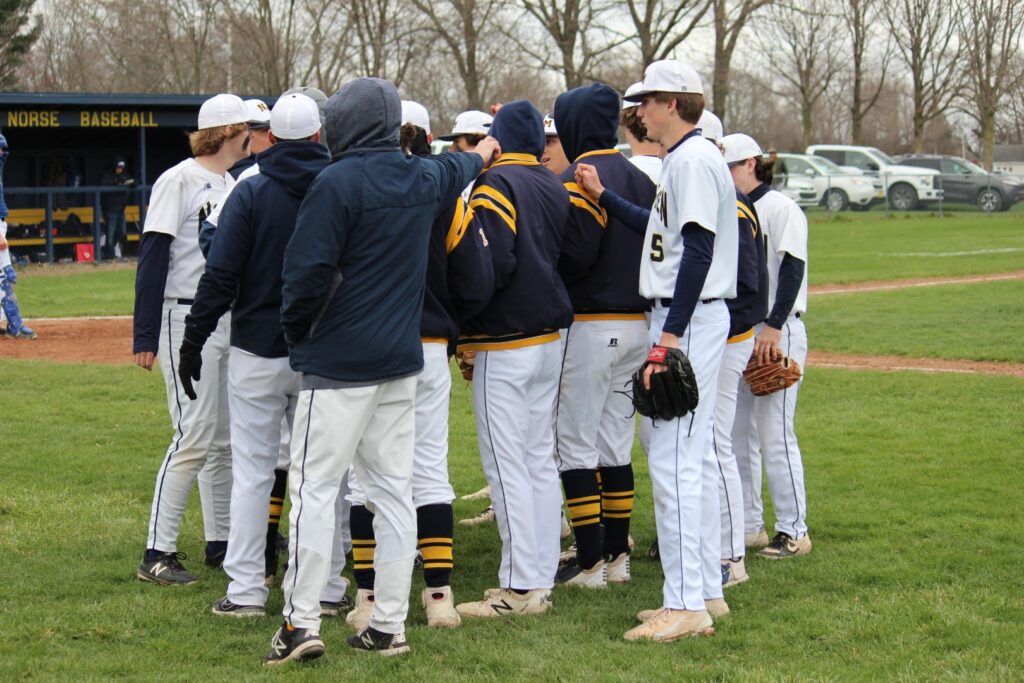