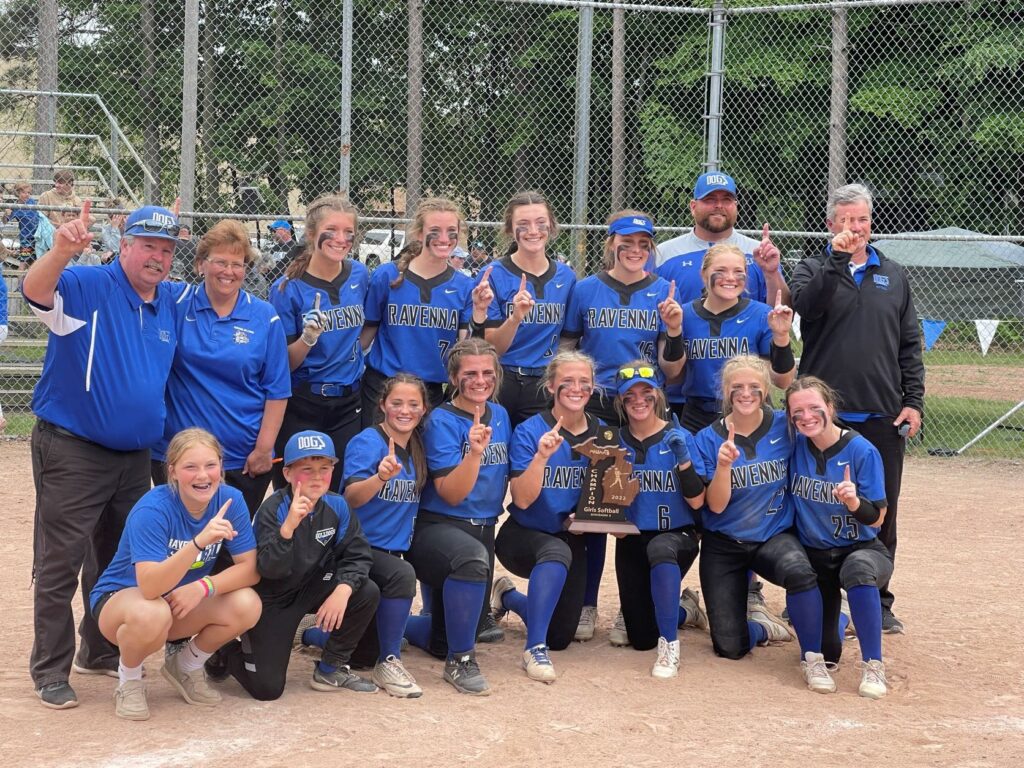 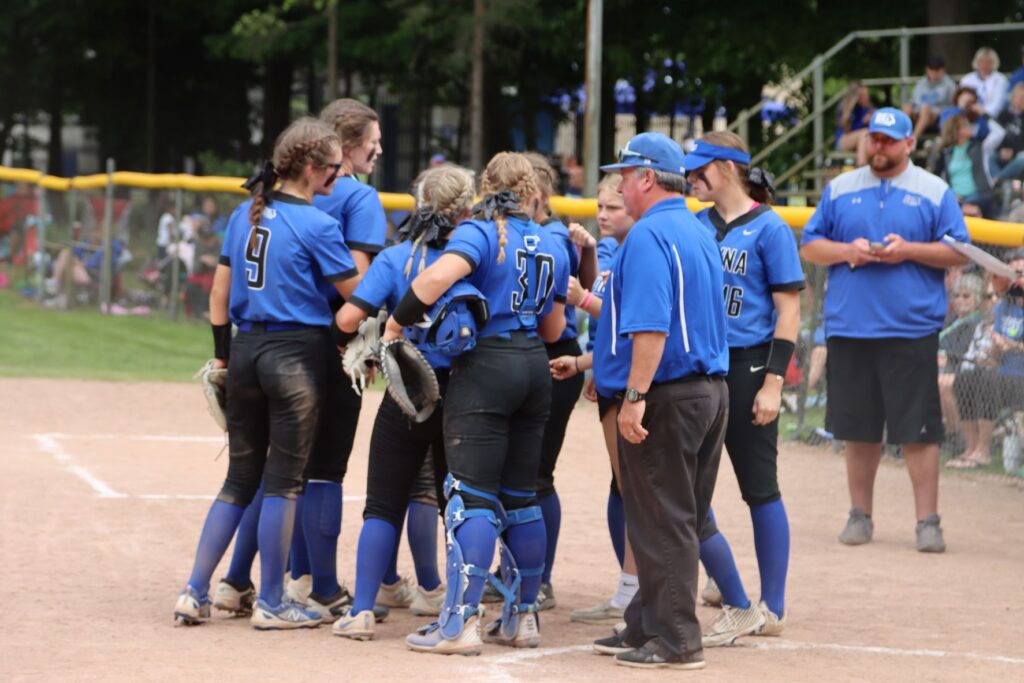 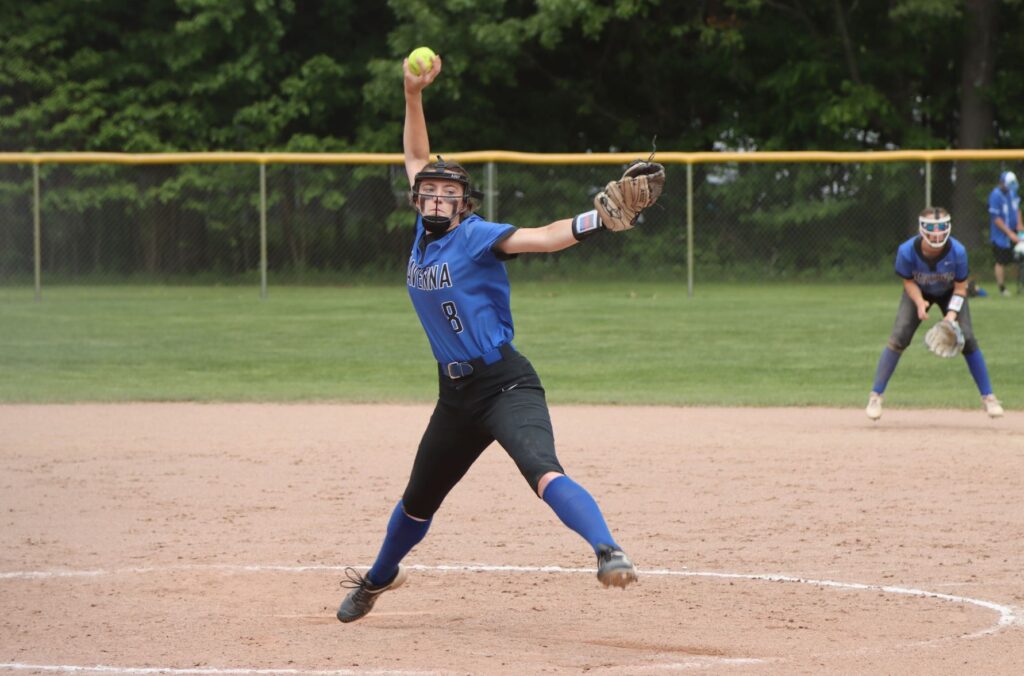 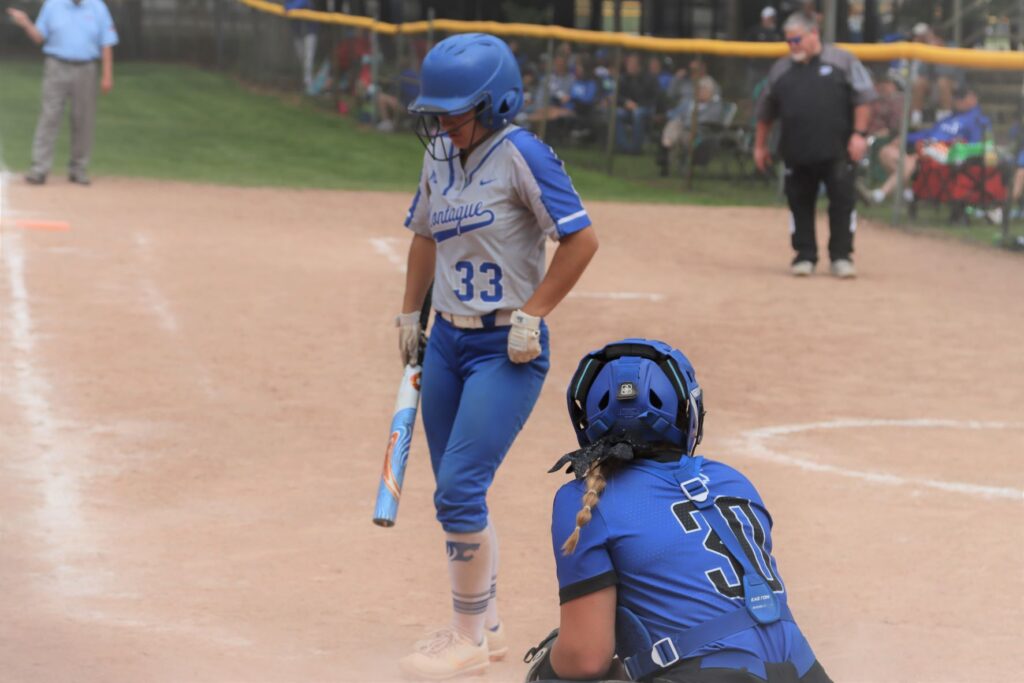 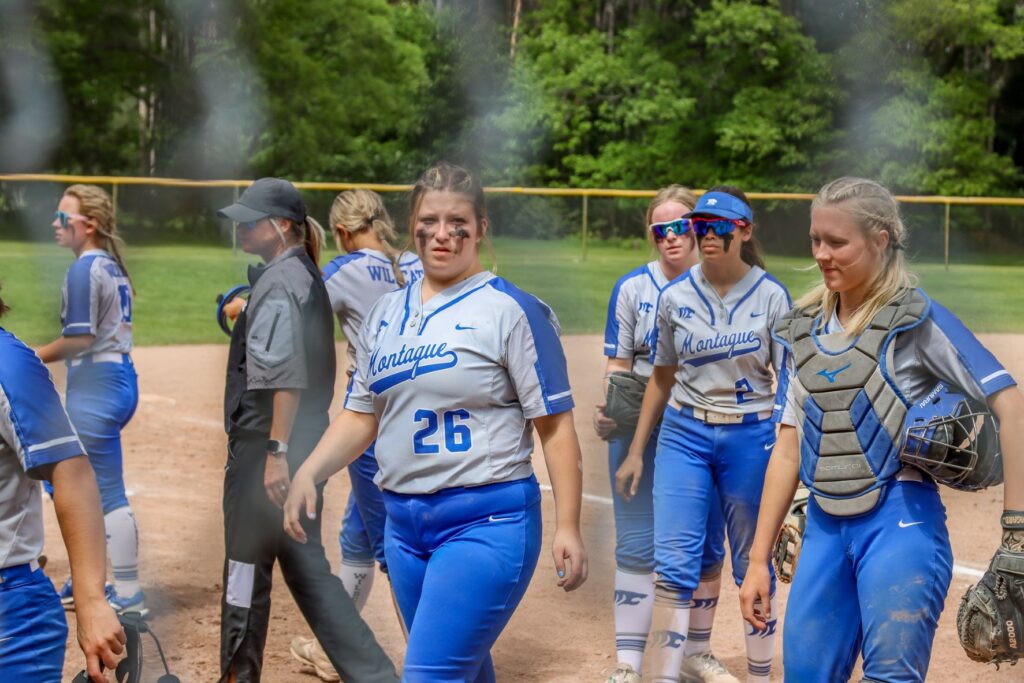 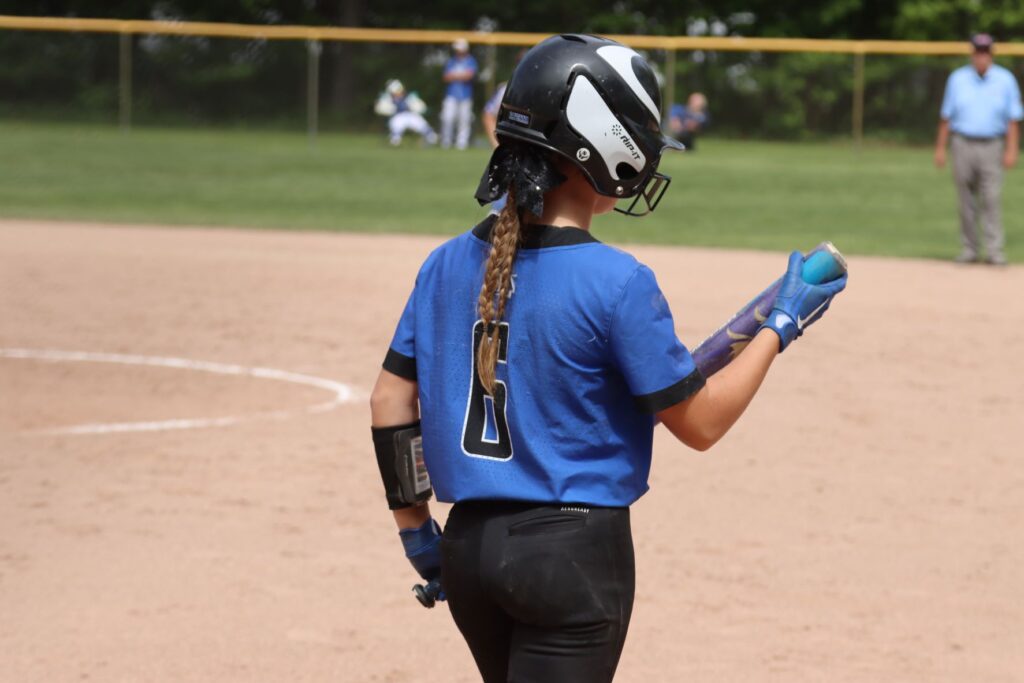 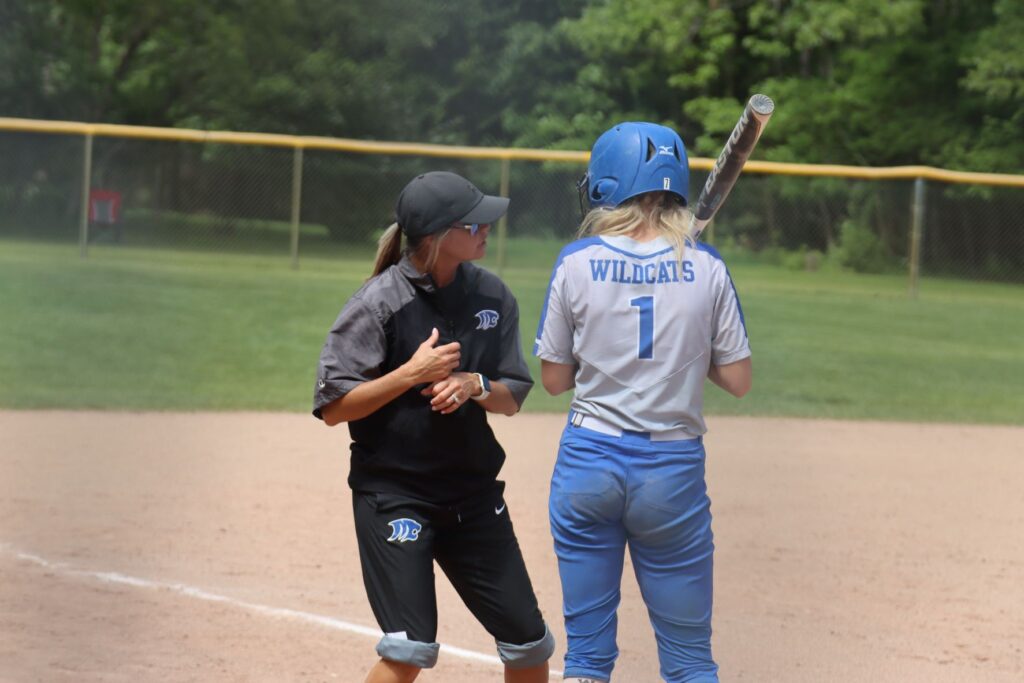 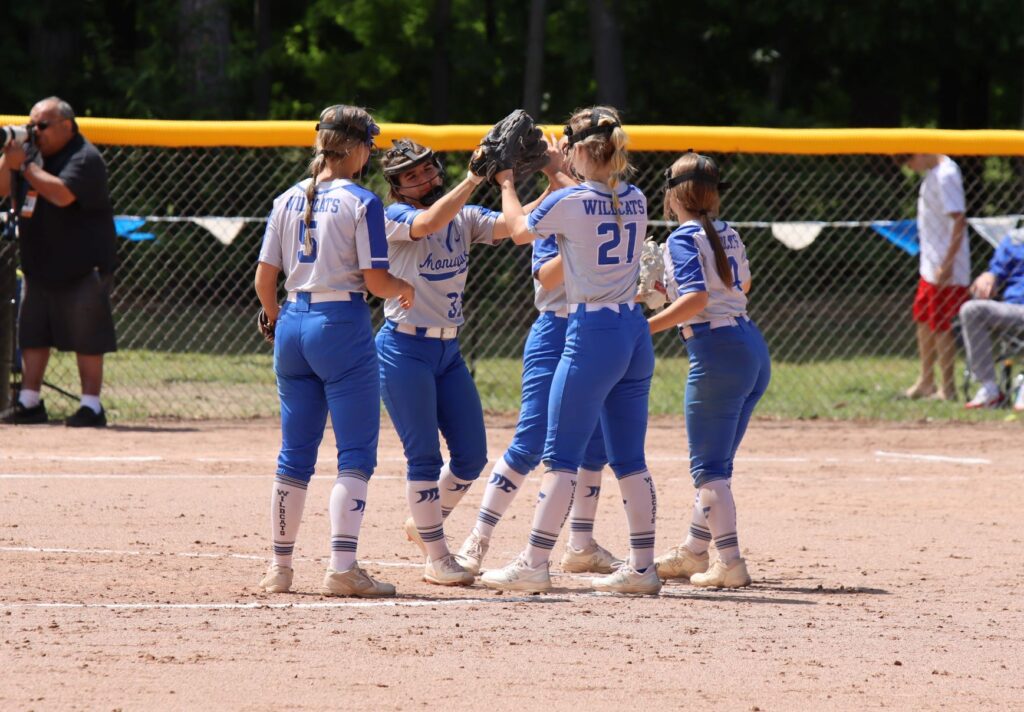 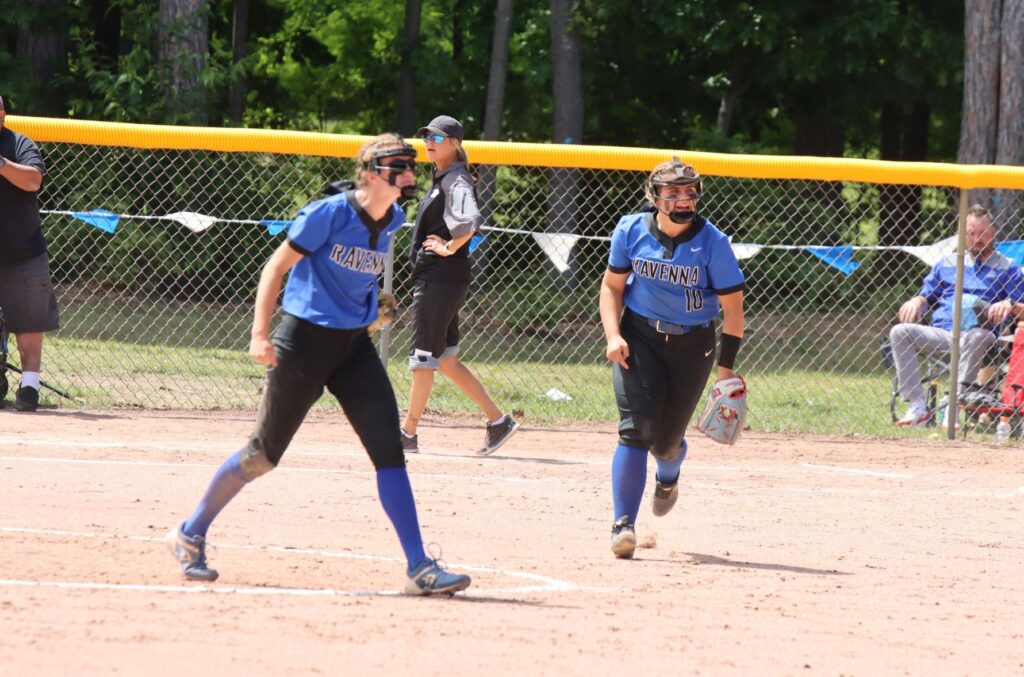 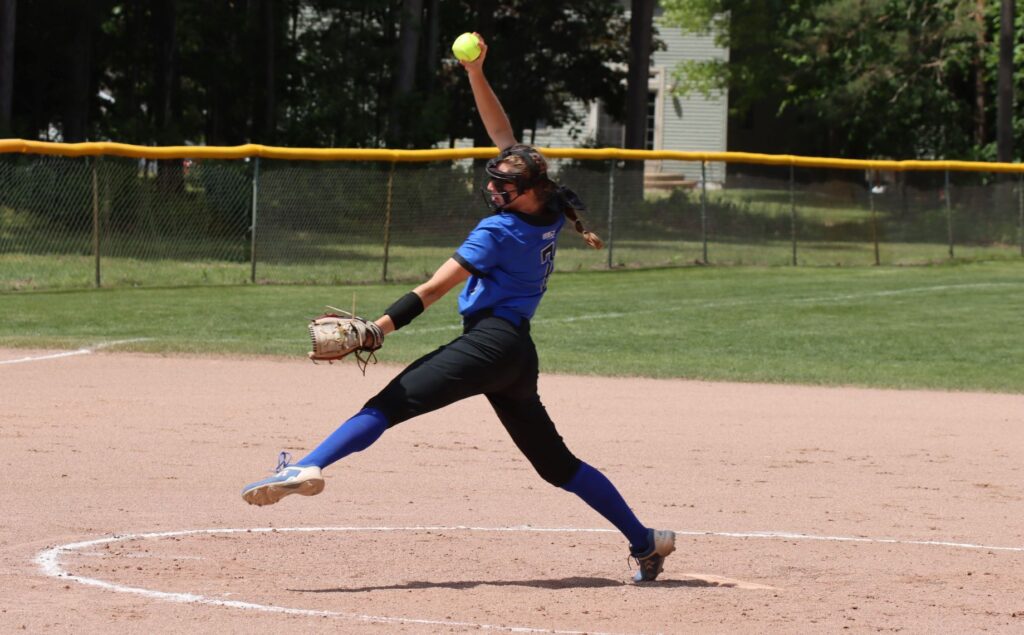 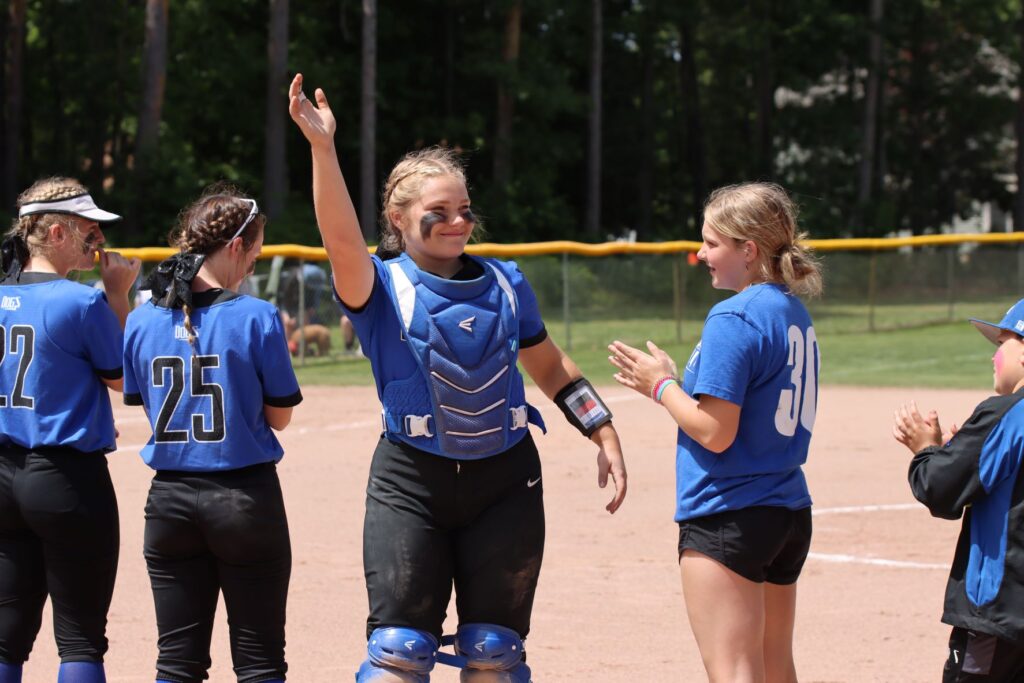 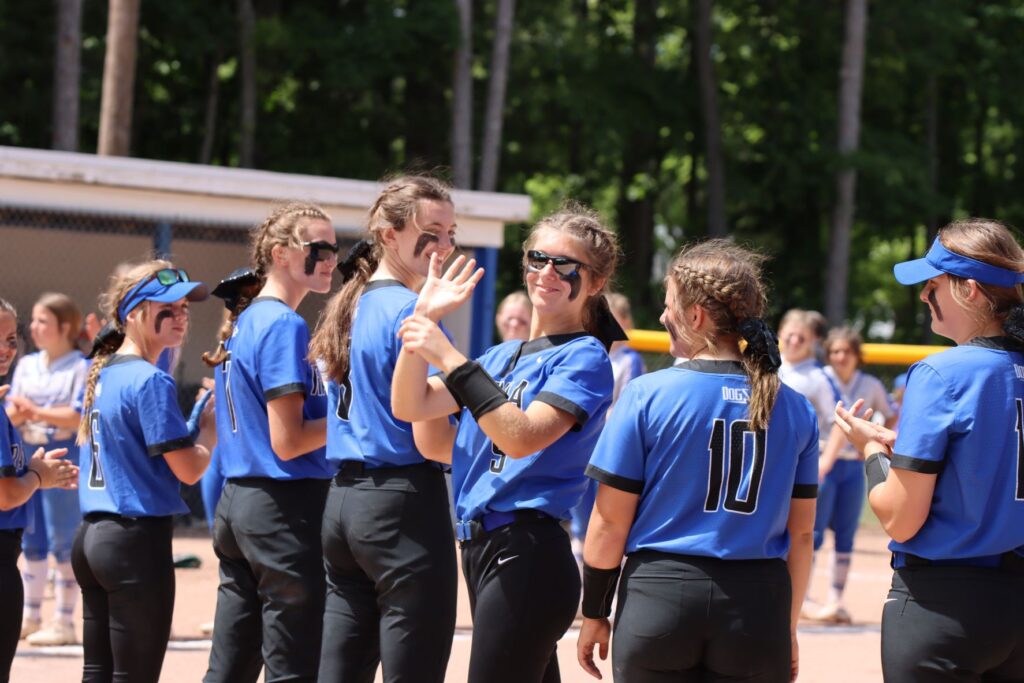 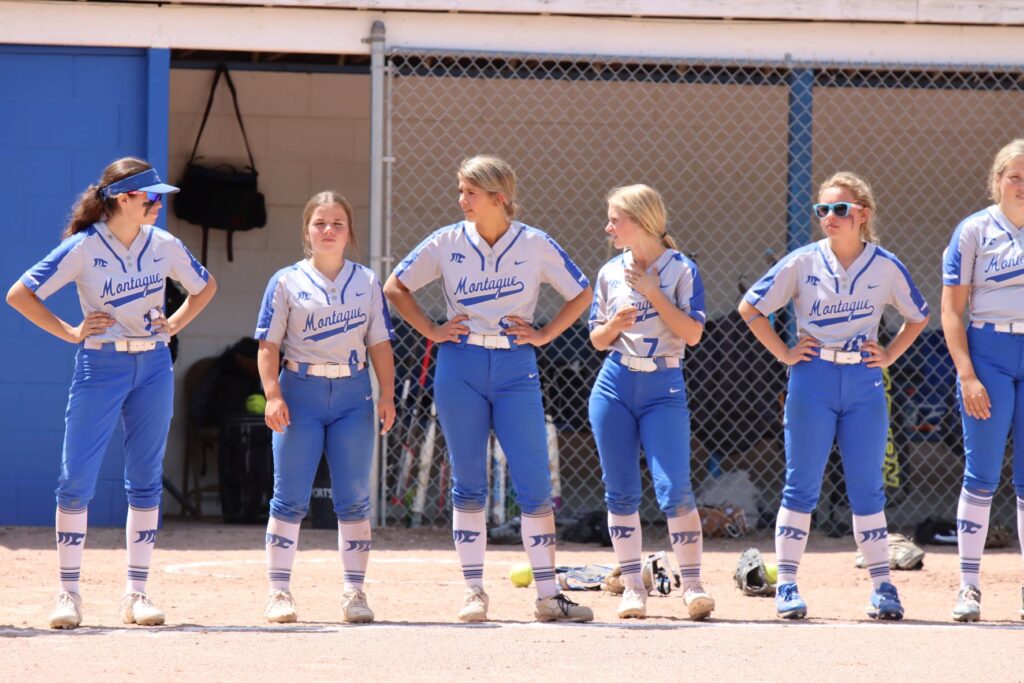 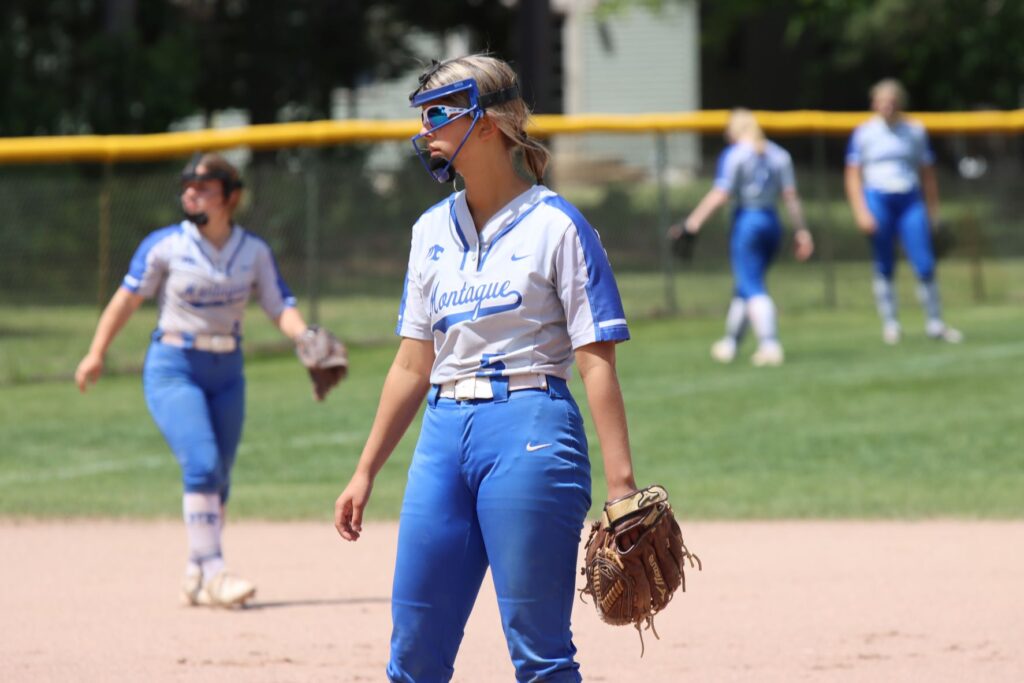 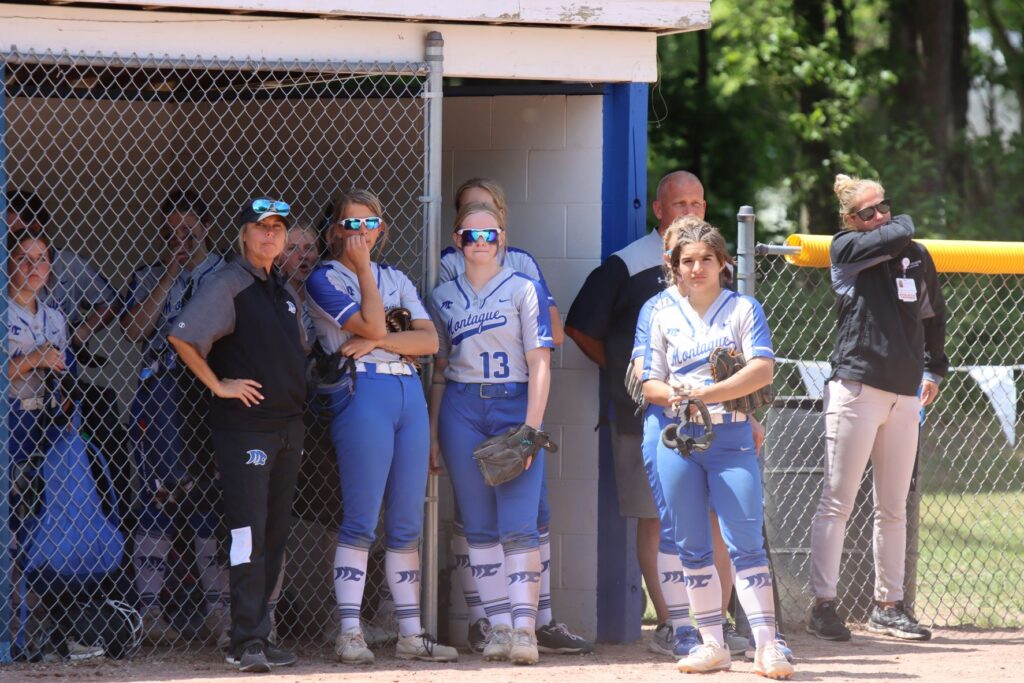 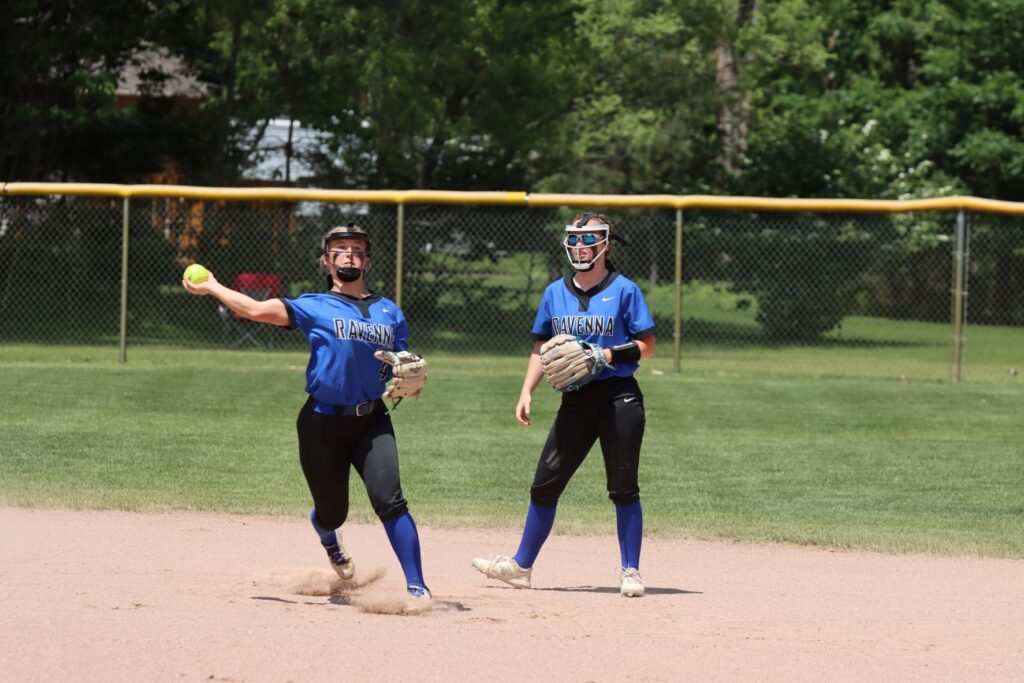 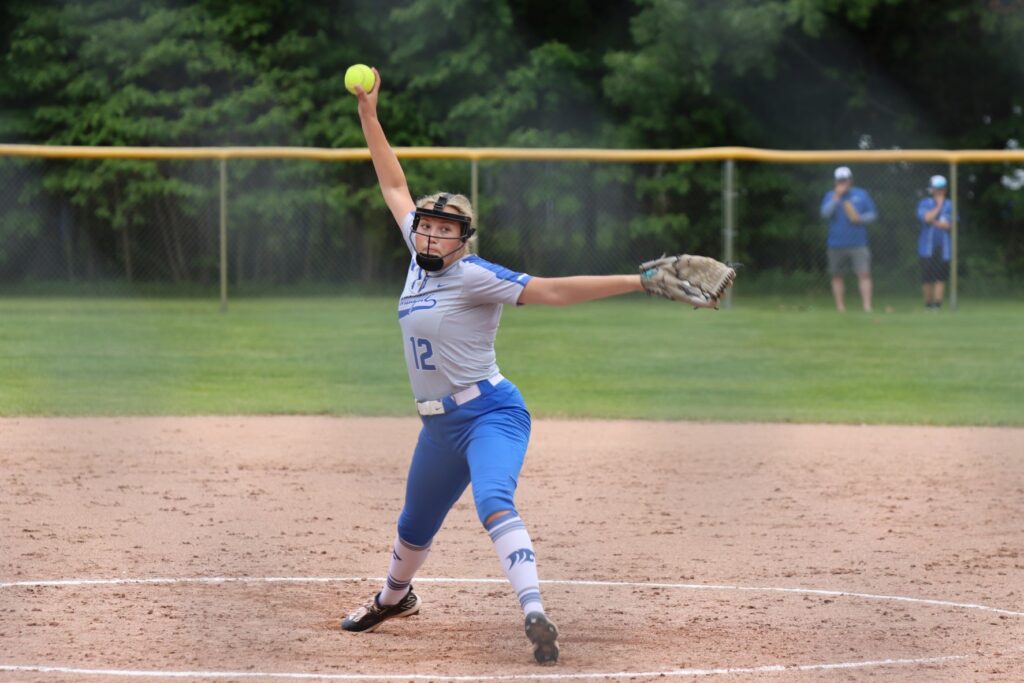 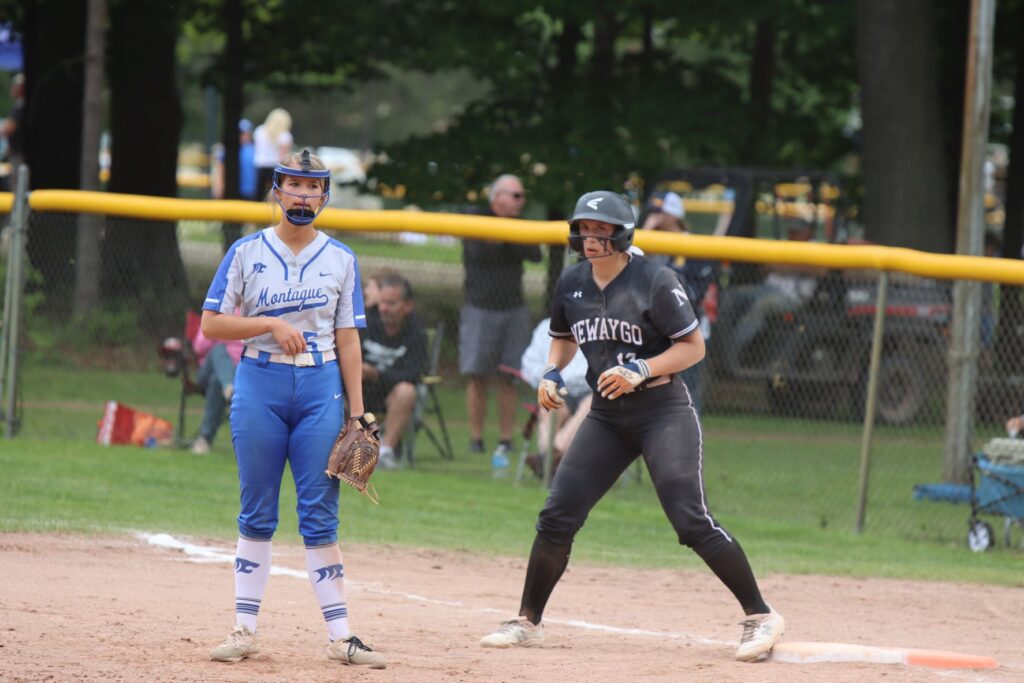 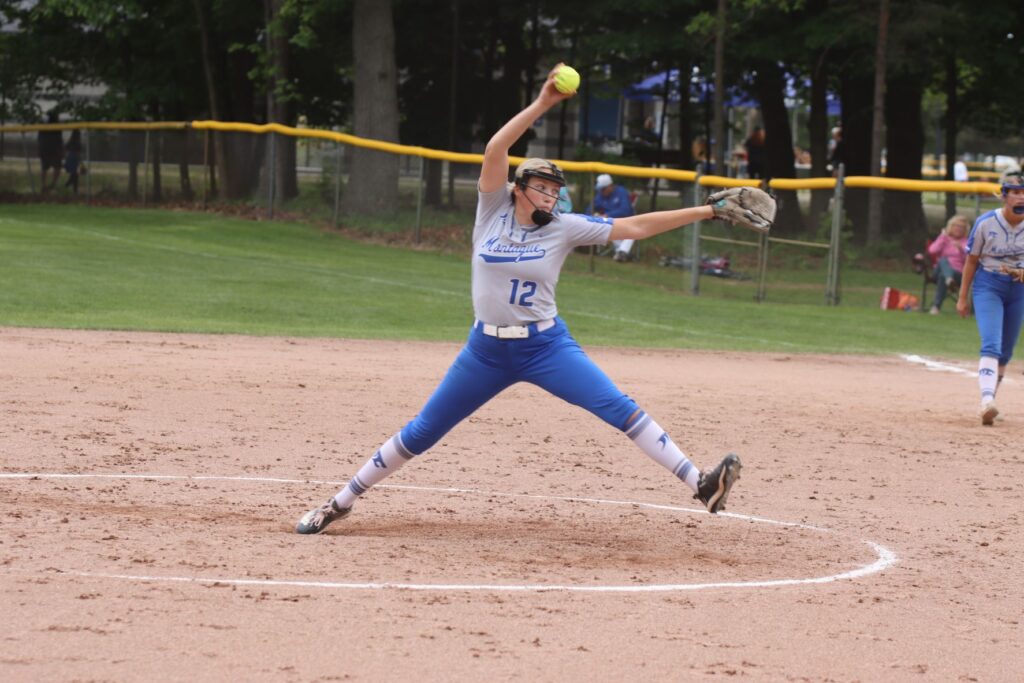 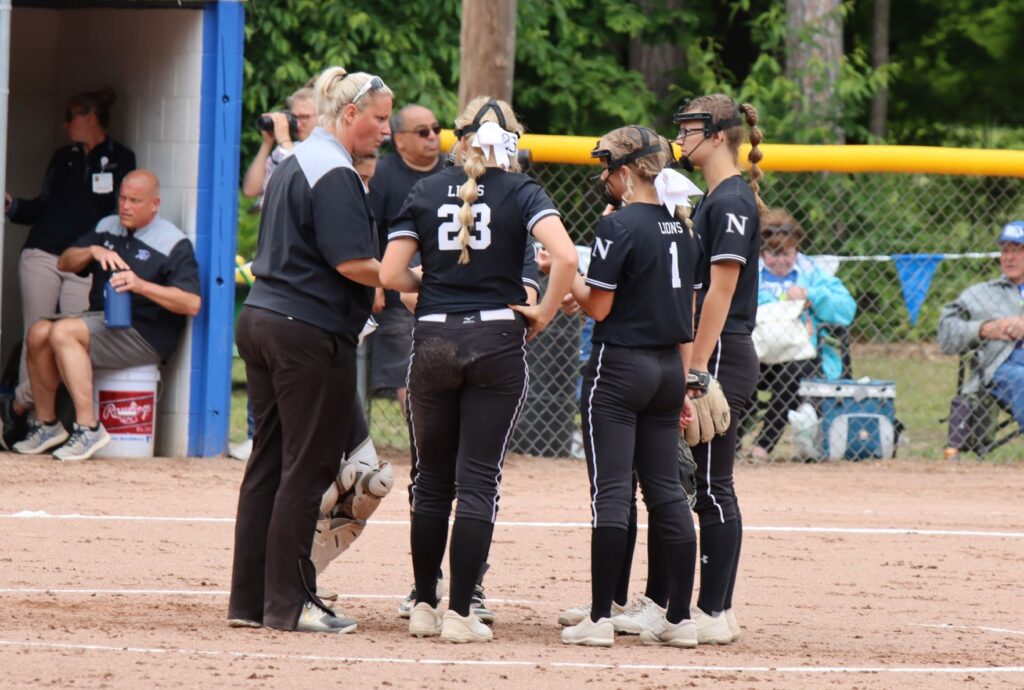 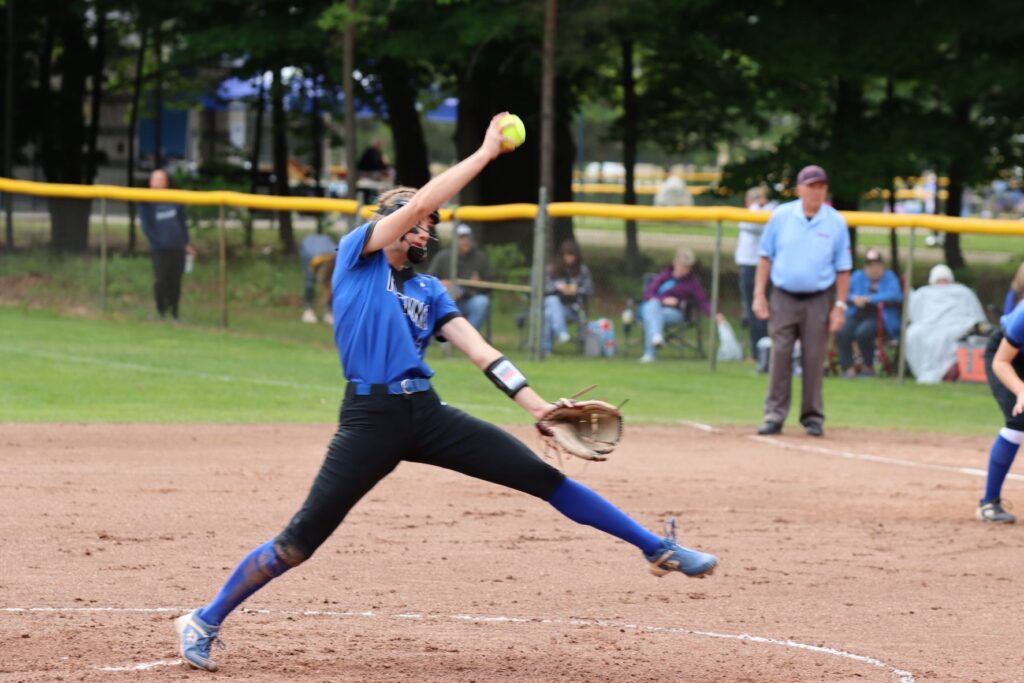 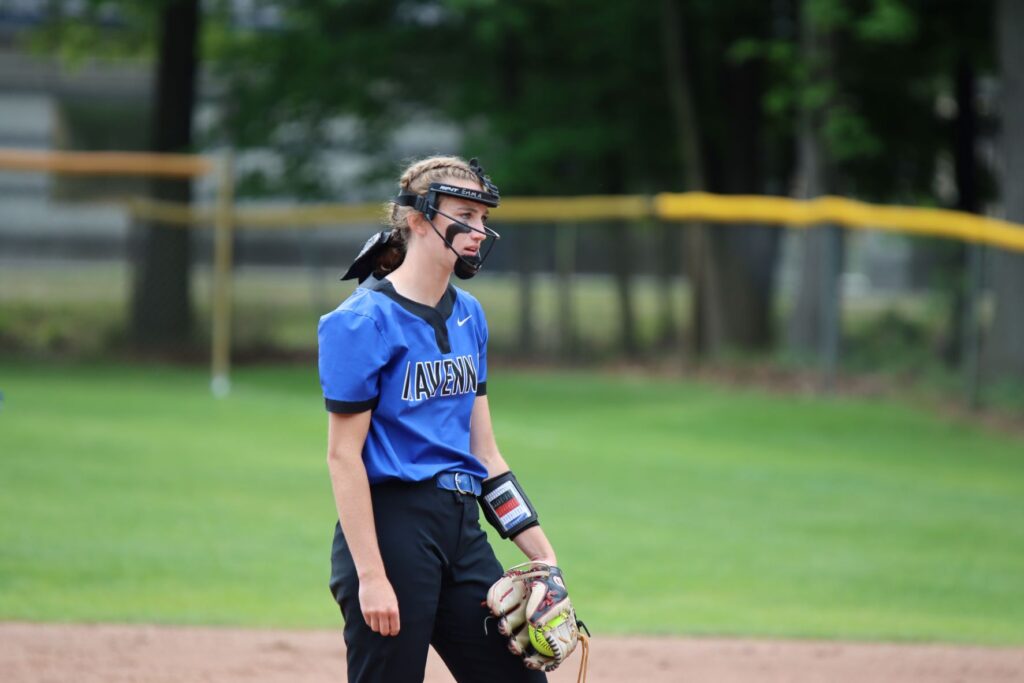 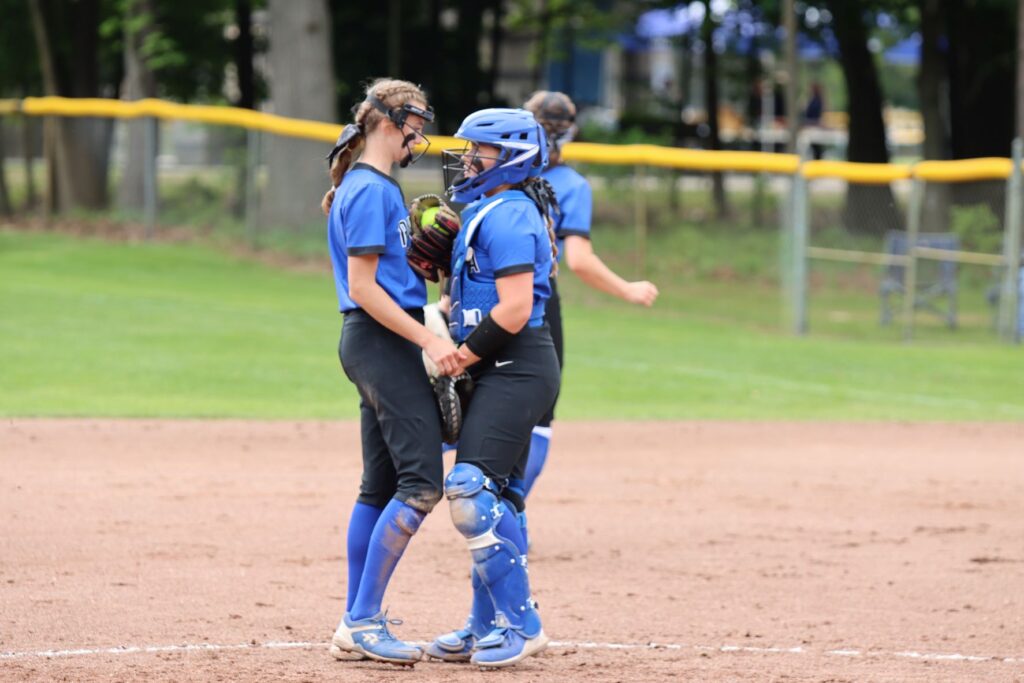 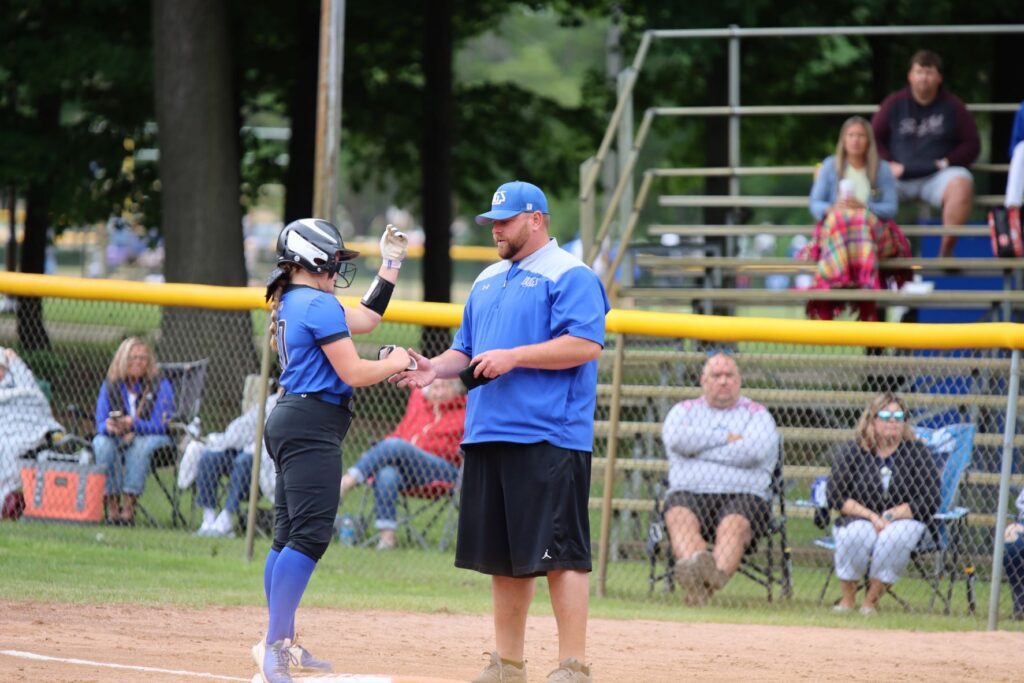 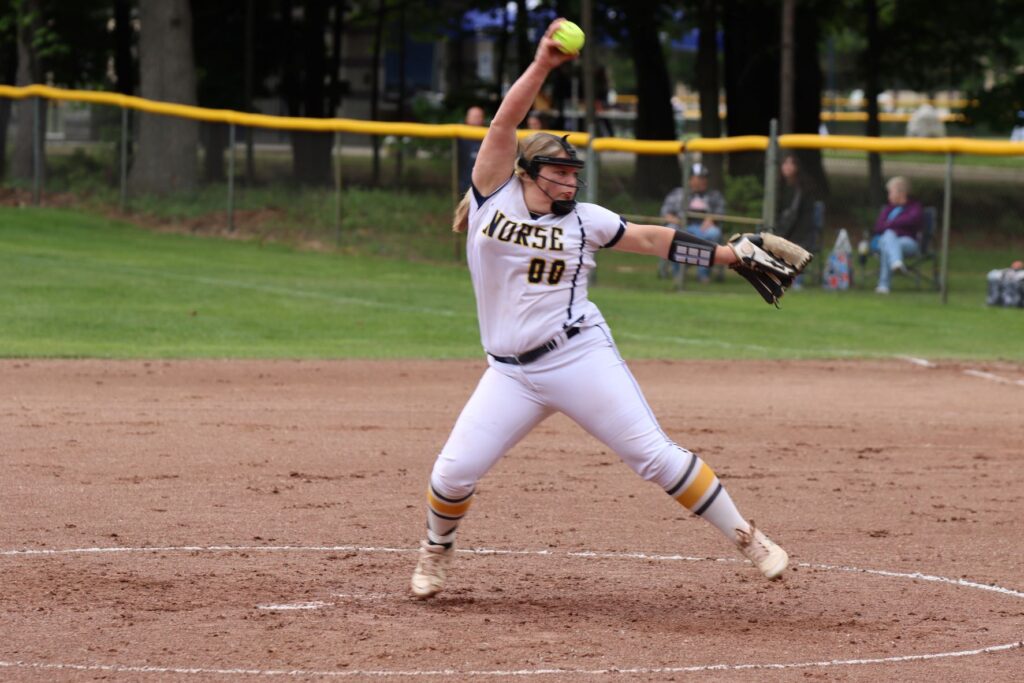 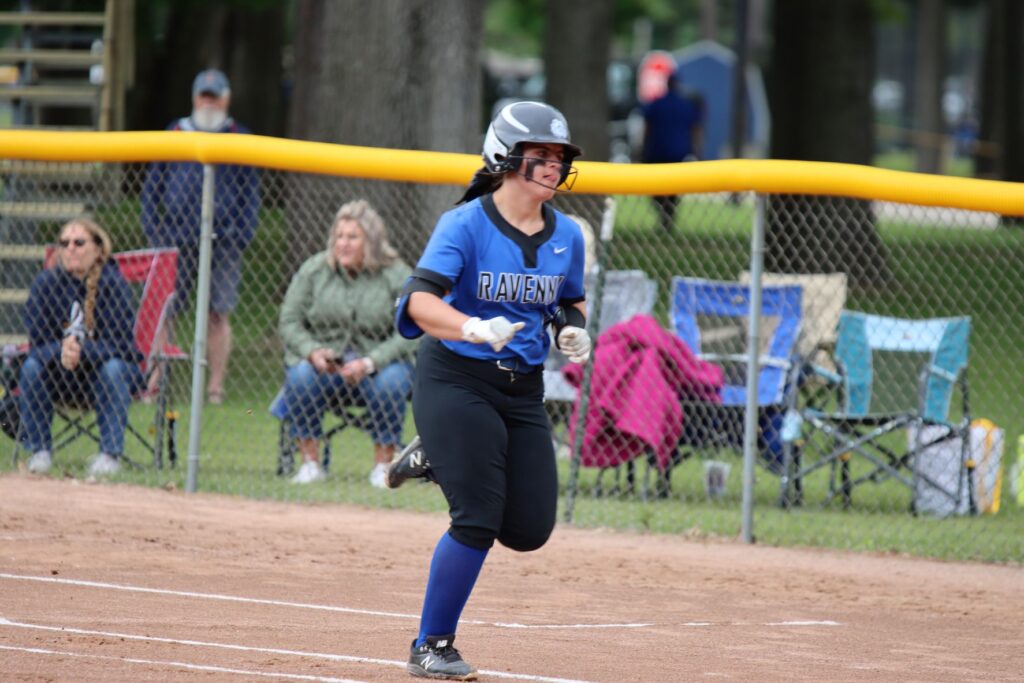 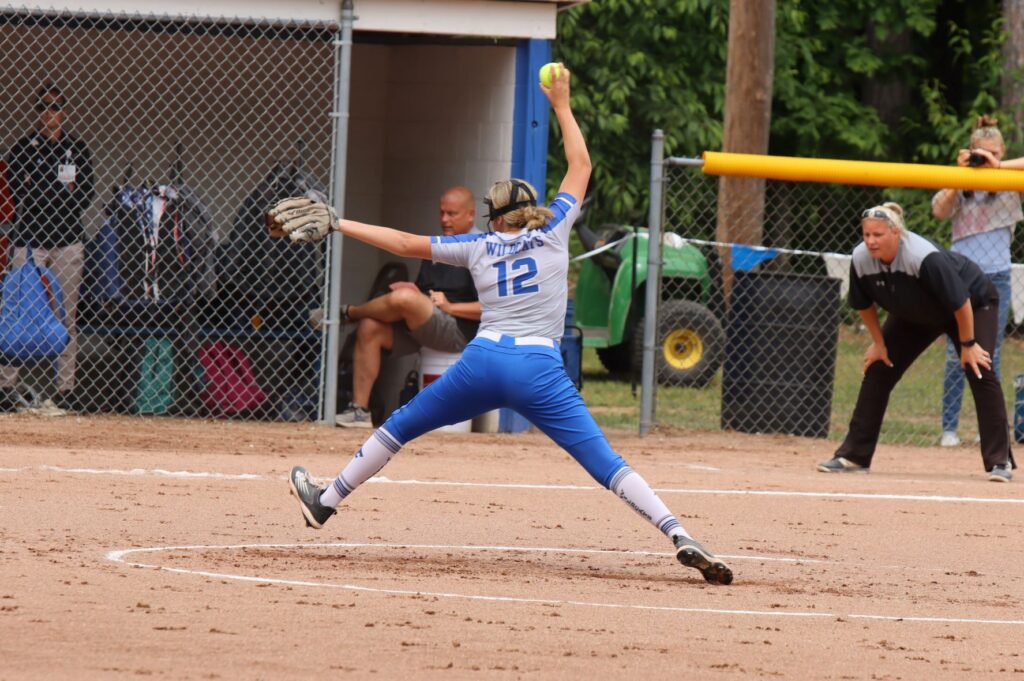 MONTAGUE — Ravenna’s softball team powered past Montague and captured the program’s first district title since 2017 with a 14-3, five-inning victory over the Wildcats in a Division 3 district final Saturday at Montague.

The Bulldogs were lifted by the power hitting of freshmen Emma Herremans and Addison Gillard, as Herremans homered twice and Gillard also delivered a game-ending long ball.

Here are details from the day (Montague info not submitted):

Ravenna advances to a regional tournament it hosts on Saturday, June 11. The Bulldogs will play Saranac in the first semifinal at 10 a.m. Ithaca and Grandville Calvin Christian meet in the noon semifinal. The regional finals are set for 2 p.m.

Ravenna 11, North Muskegon 0 (5 innings): The Bulldogs rolled past the Norse in the first game of the tournament on the strength of Emma Gillard, who spun a two-hit shutout with eight strikeouts. She helped her own cause with two hits, including a double. Addison Gillard had two hits, including a triple, while Kara Postema also finished with a pair of hits. Liberty Willick doubled.

Montague 14, Newaygo 13: The Wildcats edged the Lions in a high-scoring game, advancing to the district final.