Pirates advance to next Saturday’s regional at Clare.

The Pirates collected a pair of five-inning, mercy-rule victories, 18-8 over district host Mason County Central in the semifinals and 15-4 over Manistee in the finals.

Hart advances to regional play next Saturday at Clare, where the Pirates will face Evart in the semifinals at noon.

In three district games, including Tuesday’s 11-10 first-round win over Hesperia, Smith went 11-for-12 with one home run, two triples and four doubles while producing 14 RBIs.

Oakridge dropped a tough 7-6 decision to Coopersville in a Division 2 district semifinal Saturday at Spring Lake.

Oakridge led 4-1 through 3 1/2 innings before Coopersville scored six in the bottom half of the fourth. The Eagles tied it at 6 in the fifth, but the Broncos scored the eventual winning run in the sixth. 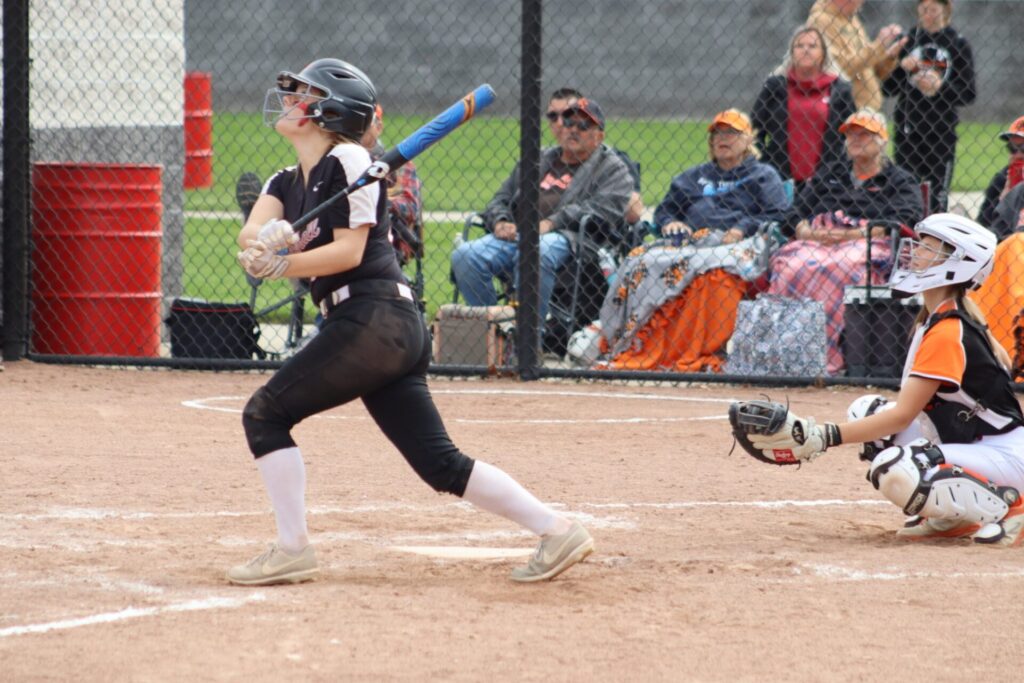 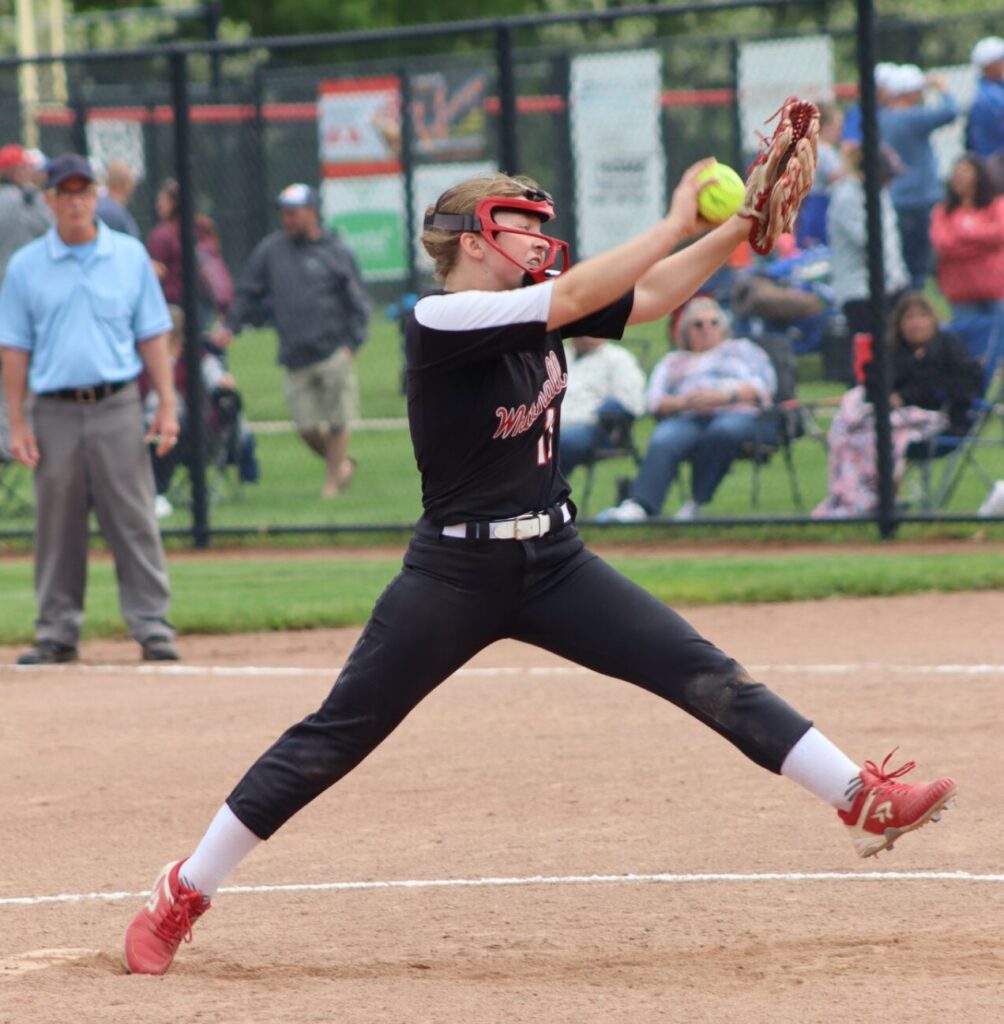 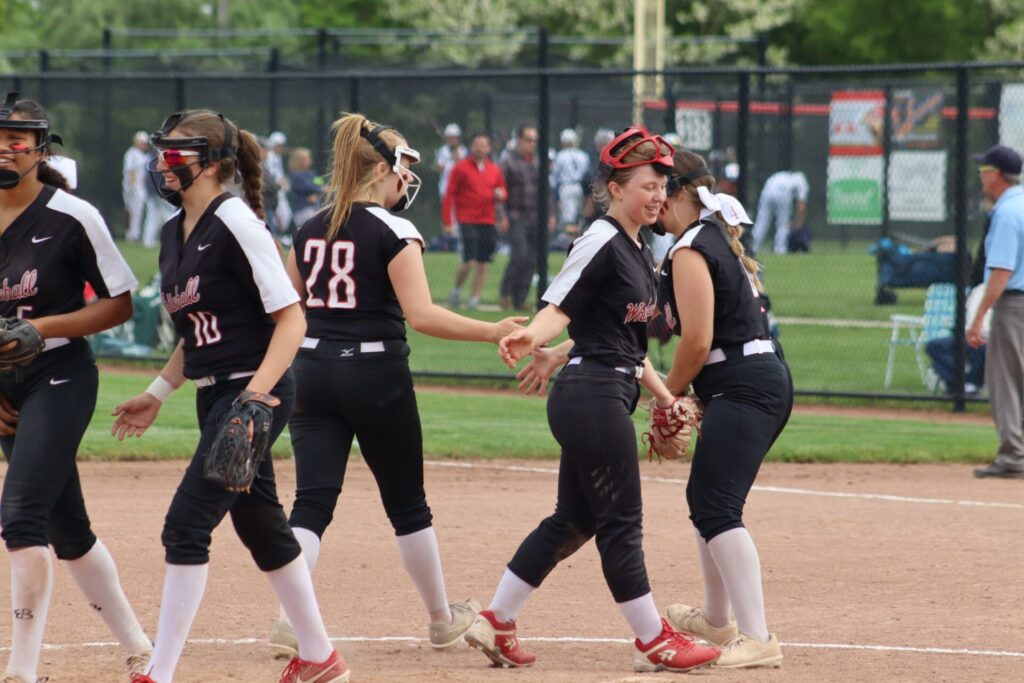 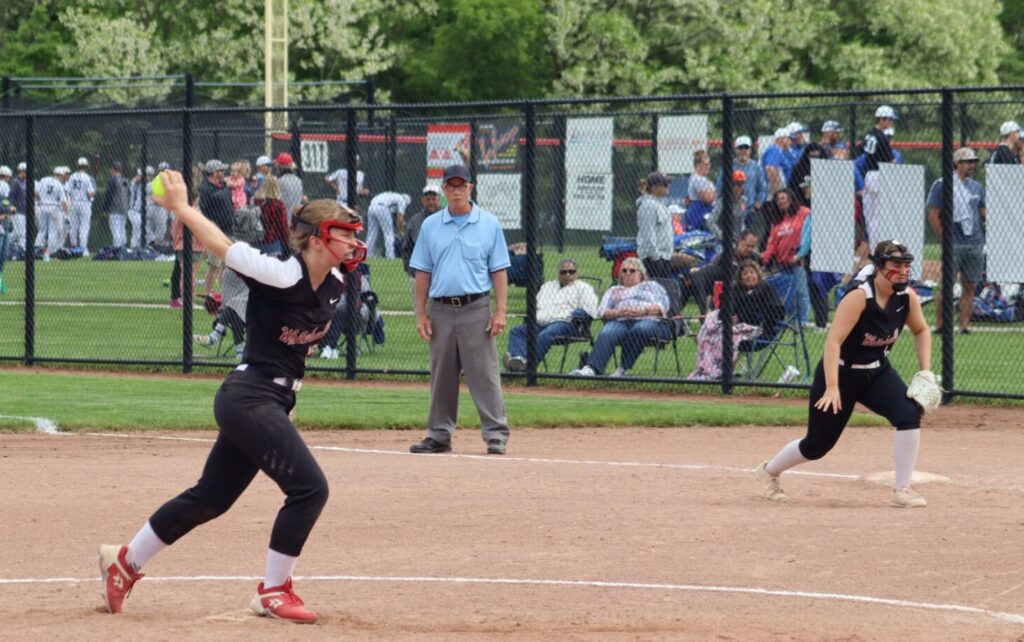 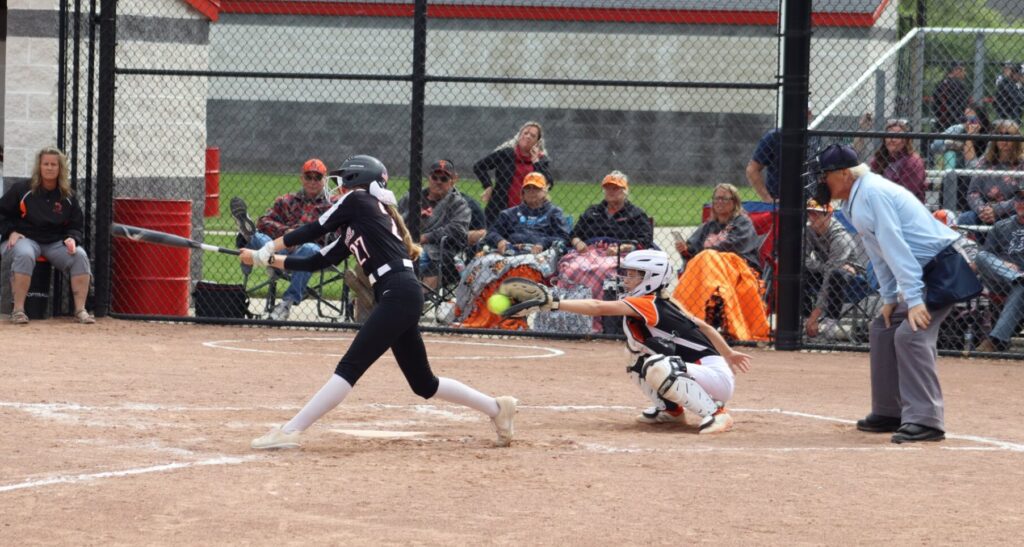 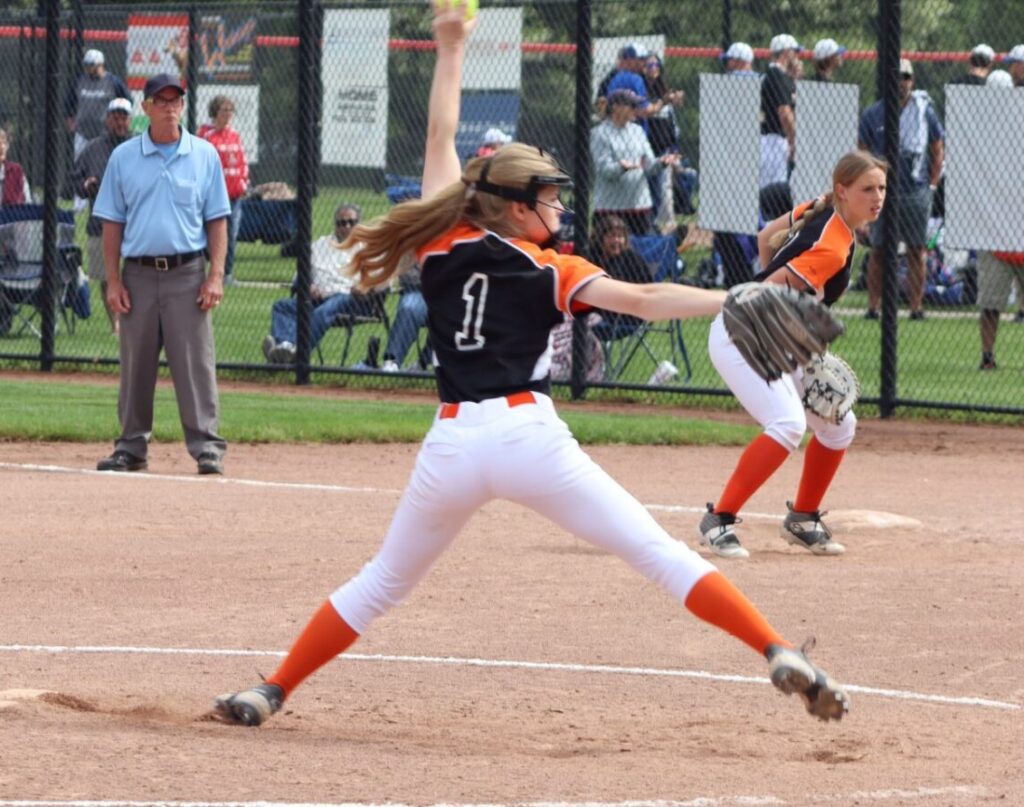 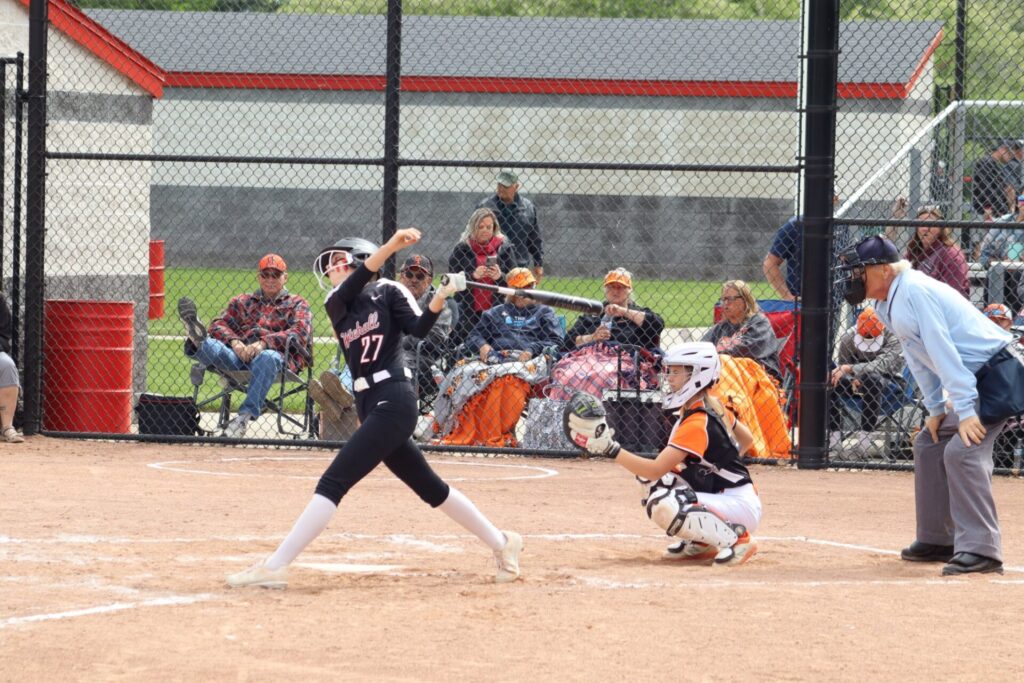 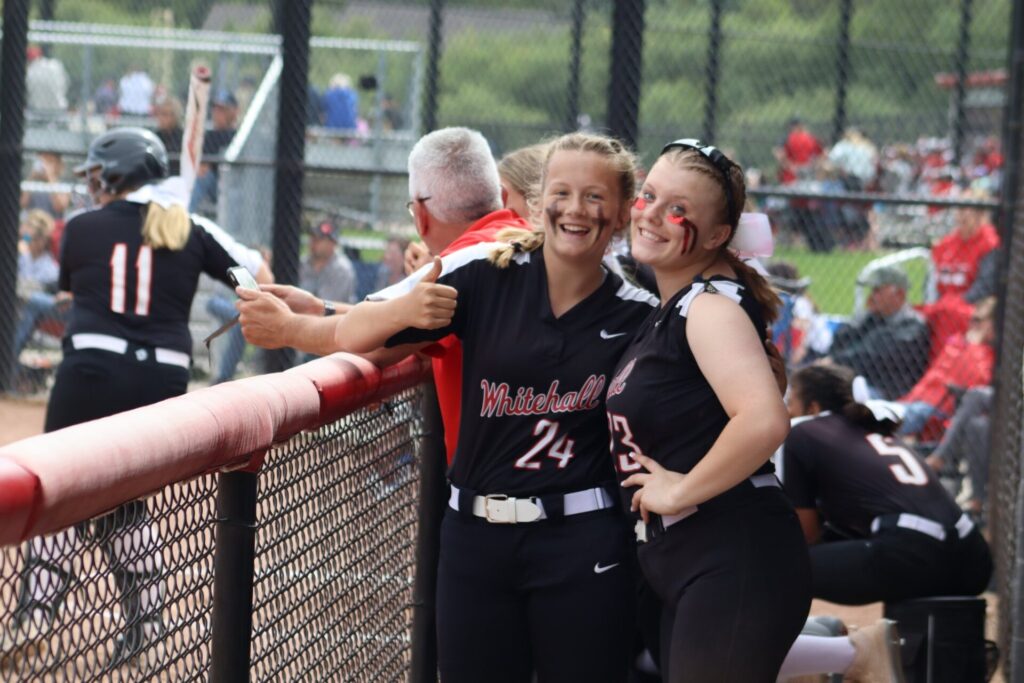 Whitehall dropped a 7-5 heartbreaker in 11 innings against Grant in a Division 2 district semifinal Saturday at Whitehall.