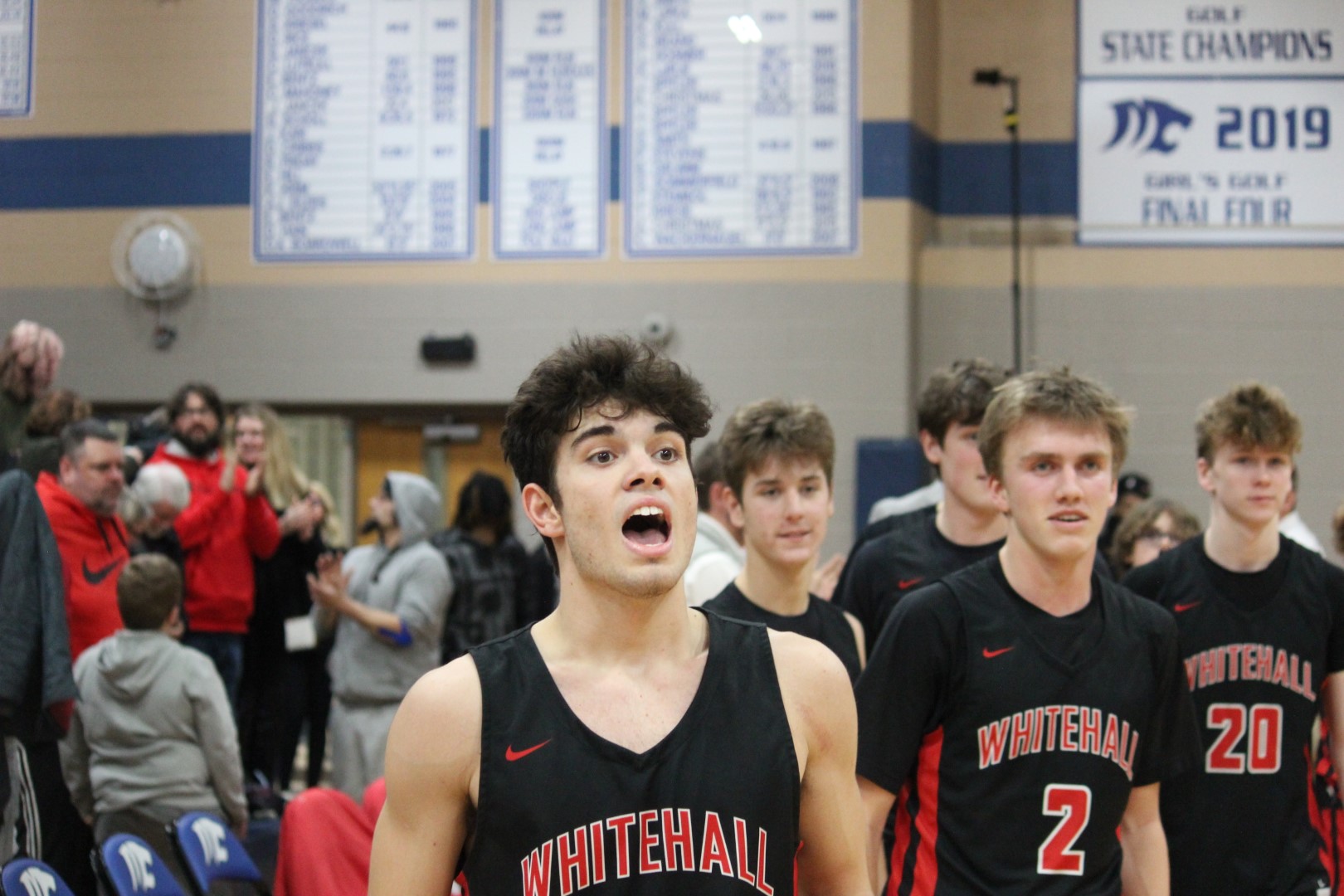 This week, second-place Ravenna will fight for a piece of that trophy featuring a home game against Montague on Tuesday. In addition, Whitehall will battle Shelby to earn its outright first-place finish.

Aside from Whitehall, the remainder of the season-ending standings are up in the air. Take a look at the current league standings below.

Undefeated Hart claimed the title with an impressive 14-0 conference record. Runner-up Montague followed closely behind with a 12-2 record. Take a peak at the final conference standings below.