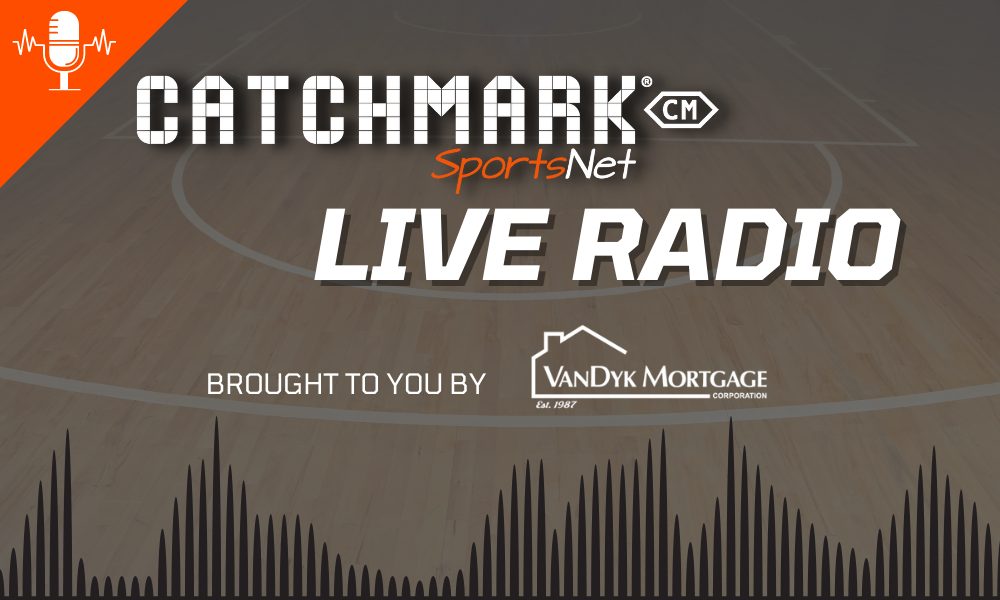 Opening night for the West Michigan Conference boys basketball teams will go underway this evening. In CatchMark’s Game of the Week, Montague will host Oakridge.

The long-time radio team of Jon Russell and Cal VanSingel will be calling the Oakridge at Montague boys basketball game tonight (Dec. 10), which will begin sometime around 7 p.m.. Click the link at the bottom of the story to get the live audio feed for the contest.

The matchup will be Montague’s home opener as well as their first game of the season. Oakridge played their first game earlier this week against Fruitport and squeaked out a 50-47 victory. Eagle center, Ethan Jozsa had 29 points and 11 boards and will be the player to watch from the Oakridge roster. Montague point guard, Tate Stine will make his return missing almost the entire season last year due to a knee injury. Stine is expected to be a West Michigan Conference standout this season.

In addition to live audio, CatchMark is producing a video stream of the game, which will be available through the NFHS Network for a fee and can be viewed afterwards on the CatchMark SportsNet YouTube channel for free.